gallery rosenfeld hosts a dual exhibition by the English artists Shuster and Moseley and the Korean Bongsu Park. For the occasion the space will be split into two distinct floors. 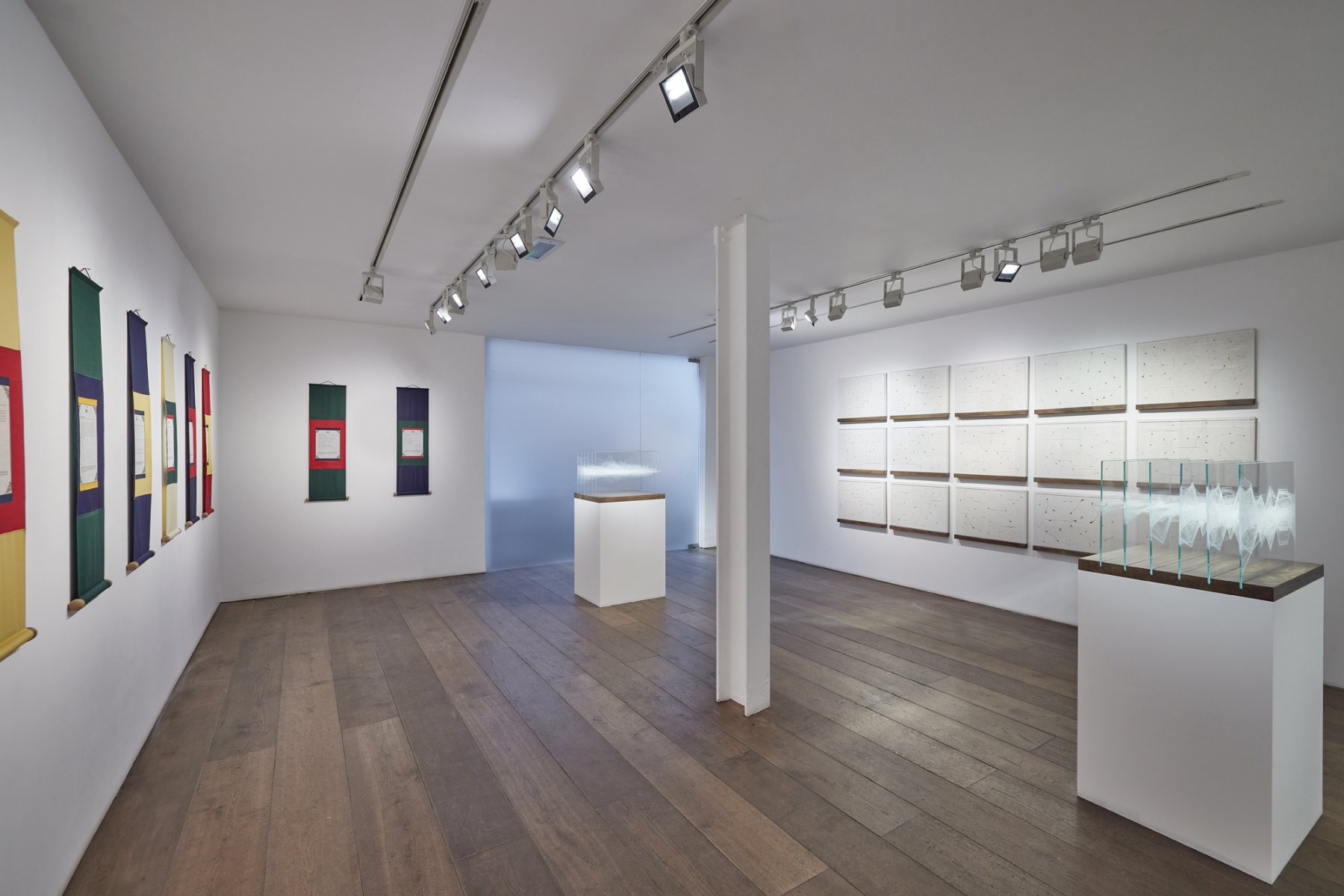 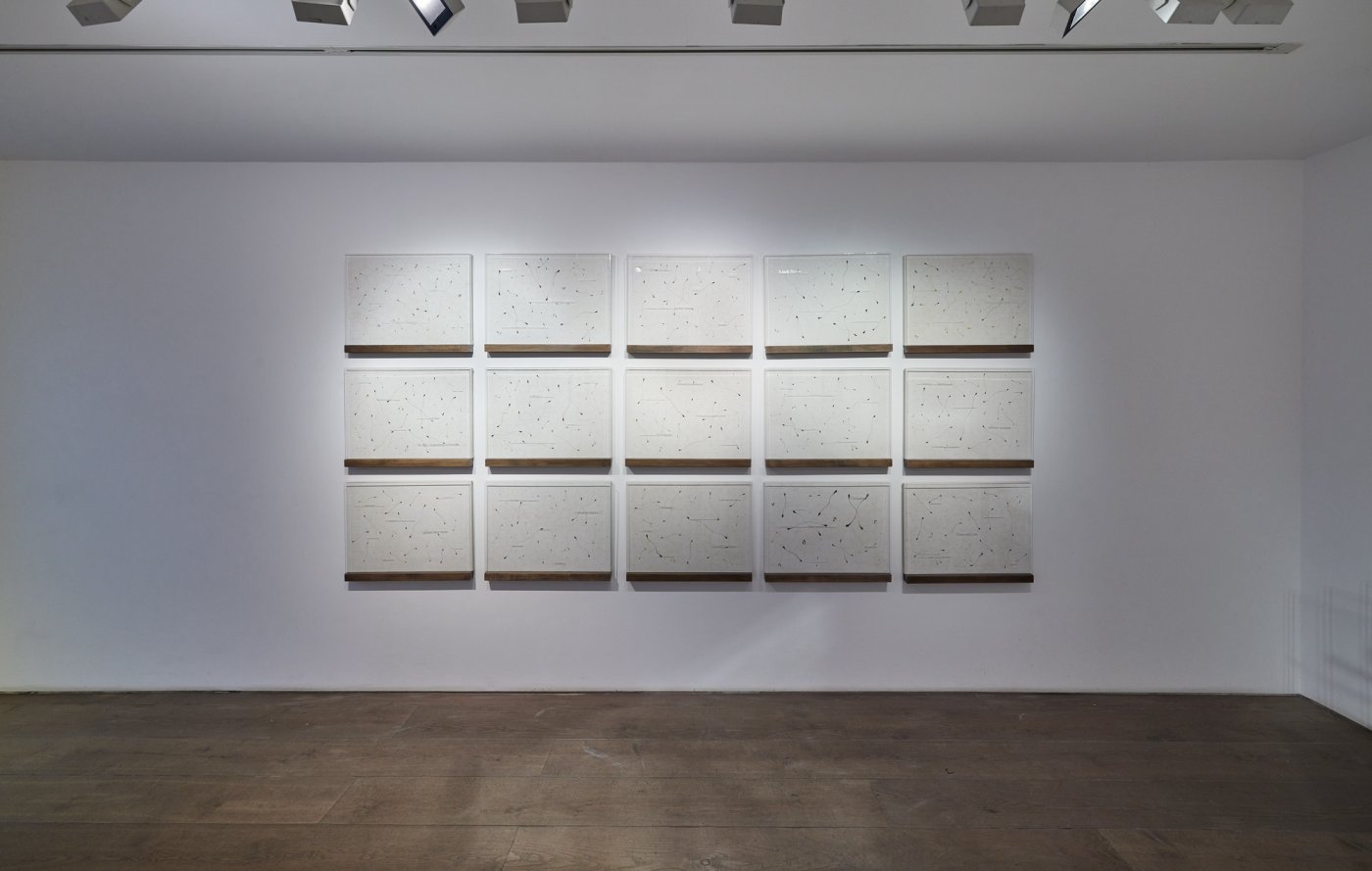 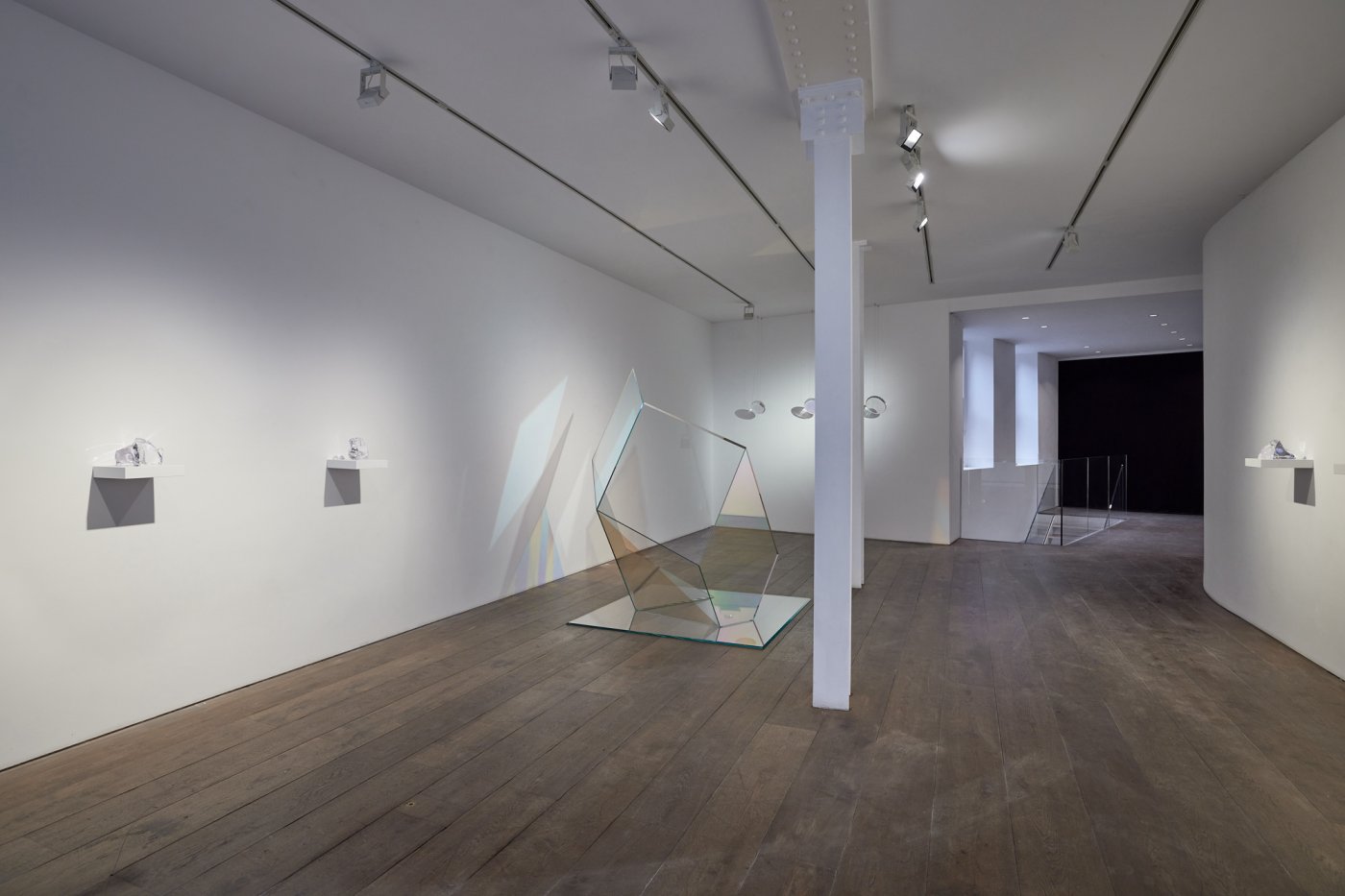 Both artists, in very different ways, delve into secret worlds, whether it be the light that emanates from the universe or the endless mysteries of our dream worlds. Both tackle subjects that affect everyone of us independently of any political or social allegiance. It is particularly apt that in our highly fractured ‘global village’, both these creators concern themselves with subjects that stand well outside our daily concerns.

‘Do not be afraid of the brilliant lights – luminous and clear, sharp and bright. Recognise them as wisdom and let your mind rest in a state of non-action. If you recognise the lights as the natural radiance of your own mind, all the forms, lights and rays will merge with you’ (Tibetan Book of the Dead)

Although always very formally different, the artist’s constant aim is to enable the viewer to have a transformative and meditative experience as the mysteries of light and its direct reference to the cosmos insinuates itself into our consciousness.

The immersive installation is called ‘Cinema of the Inner Eye’ and it’s been created by appropriating techniques used in cinema and telescopy where light is projected through a series of optically coated prisms and lenses. The artist’s use suspended glass to mediate light in precise constellations to ‘paint’ with the resulting spectrality thereby creating fascinating forms made with pure light.

The other two works entitled, ‘Opened onto the Inside of a Star’ and ‘Horizon of the Day and Night (Monolith i.ii.96 degrees) are large glass sculptures which are very different in shape and are displayed in normal daylight. They will stand alone in the gallery’s main space. The former is made through cutting and grinding precise angles into the sides and corners of panels of glass that are then bonded together, thus creating seamless glass geometries which embody a pure optical interface.

The ‘Horizon of Day and Night’ sculptures are glass monoliths which are derived from geometric surveys of megalithic stone circles which orientate us to the play of stellar and solar lights on the horizon.

The Korean artist has been exploring the world of ‘dreams’ for a few years now. Initially triggered by the antique Korean tradition of people buying and selling their dreams, she has deepened and widened her research until it now embraces the recording of our sleeping patterns and the visualisation of brain wave patterns during our sleeping hours.

In 2019 she staged an immersive performance at London’s Coronet theatre entitled ‘Dream Ritual’ which used dance, sound and text to create a highly emotive entry into this secret world.

Park collects dreams, either from workshops or online, and these are then sold in an auction, thereby renewing this ancient tradition. However, it is very important to realise that the idea of buying a dream is not primarily a financial transaction but actually a far more intimate exchange.
These dreams are reproduced by the artist, on to elaborate highly decorative scrolls which serve to give the intangible and fragile dream a precious physical entity.

The ‘SamgukSagi’ is the oldest official Korean narrative. This ‘History of the Three Kingdoms’ describes the different fates which befalls two royal sisters who sold dreams to each other. From this auspicious, culturally specific opening many centuries ago , Park has created a universality where we can all partake of this highly meaningful tradition, which contemporaneously opens up our own perception of the mysteries of our subconscious.

On the 20th November the gallery will host ‘Dream Auction’ in collaboration with The Tavistock Institute, alongside a series of collatorel online events. These Social Dreaming Matrix sessions will be transformed into a site specific artwork ‘Dream Ecologies – Patterning Social Dreaming Matrix’ at the gallery. The concept of ‘collecting dreams’ explores the ancient Korean concept of “buying dreams” in the context of Freudian dream theory and psychoanalysis. In Korea, discussing dreams and interpreting their meaning amongst friends and family is a popular way of identifying symbols that can shed light on the events in a person’s future. Often dreams containing particularly desirable elements are informally “sold”, transferring energy or a state of mind from one close connection to another. Artist Bongsu Park has been exploring this concept as a point of departure for an ongoing series of works that have spanned performance, video, sound composition, and social exchanges.