Shiro Tsujimura: A way of wabi

Shiro Tsujimura: A way of wabi

Shiro Tsujimura (°Japan, 1947) is one of the most prominent contemporary ceramic artists of the present moment and he’s achieved a legendary notoriety in his native country. 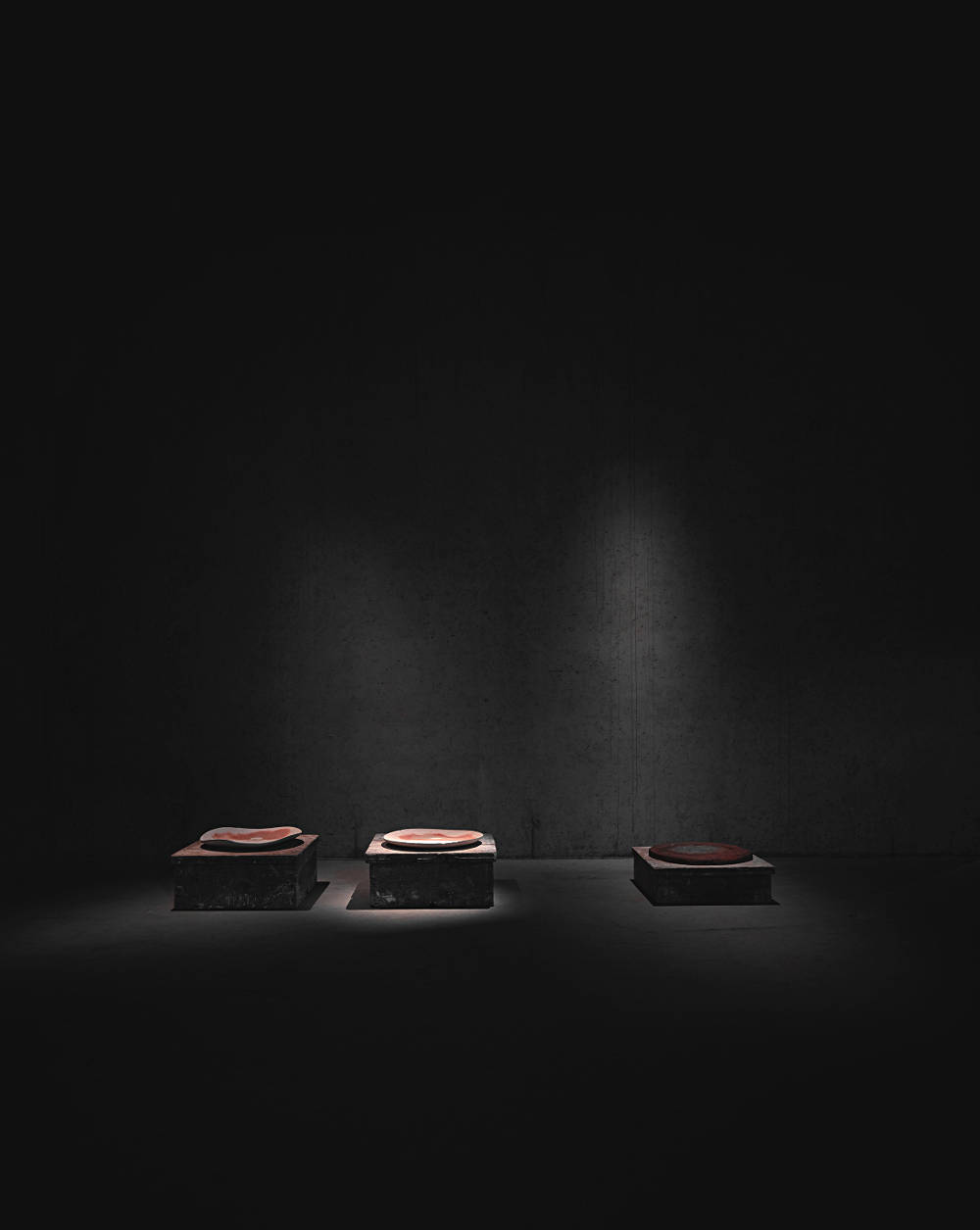 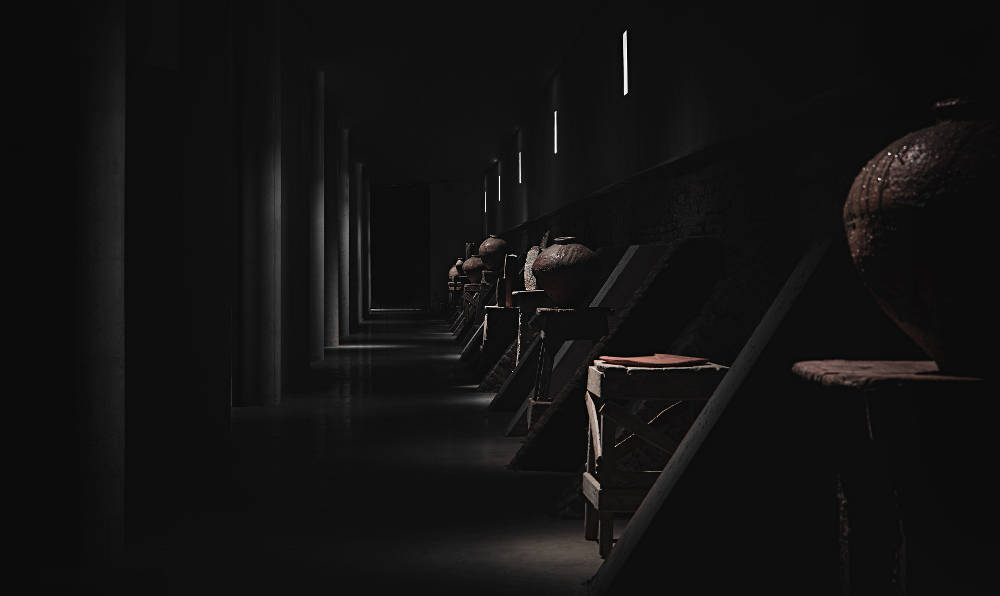 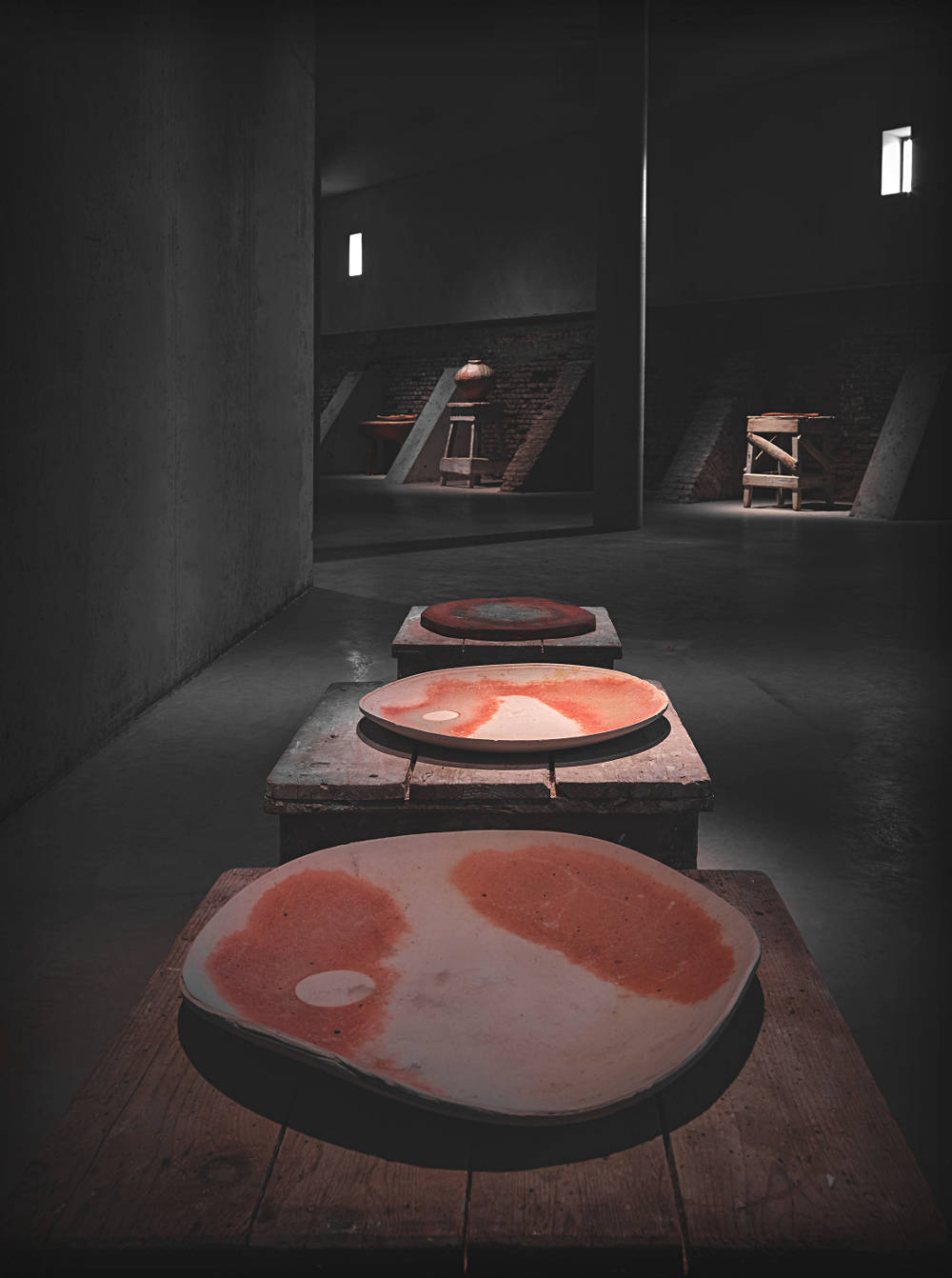 His practice defies conventional modes of expression in his genre. He’s entirely self-taught and although his creations rely on historic techniques found in traditional Japanese and Korean styles, his independent streak characterises his practice with a sense of freedom, playfulness, and self-confidence above all else. This formal freedom is what makes his work simultaneously universal and timeless, traditional and contemporary.

In order to truly understand Japanese pottery, especially the art of crafting tea bowls — known as “chawan” — one has to appreciate their inherent spirit. The seeming simplicity contains depth and intelligence. A bowl or a vase is like a container of the void and frames the emptiness. This aspect of emptiness is known as “Ma” in Japanese.

Another important aspect of Japanese ceramics is the beauty of asymmetry and imperfection. Cracks and flaws are a product of nature and time beyond the will of the human being. In 16th century Japan, the celebrated Japanese tea masters such as Sen Rikyu valued the beauty found in imperfect and irregular objects often in their most austere natural state. This led to the unassuming aesthetic ideals of wabi-cha: simplicity, purity, restraint, and humility. This is what Tsujimura’s art is all about: it is simply Being.

Tsujimura’s approach is formed by the beauty and purity of the earth. Primarily, its relationship and transformation through the elements of nature and fire. His creations are characterised by their purity and spiritual qualities, in which the passing of time and the art of imperfection play an important role.

Tsujimura’s art is based on spontaneity and dynamism. Yet, the force of earth and fire, the passion for finding the life of clay in the process of the kiln, expresses a timeless monumentality. He fires Shigaraki, Iga, Shino, Kohiki, Ido, Oku-Korai, Kuro Oribe, and Setoguro all with the same intensity and finesse. Due to the various ways Tsujimura cools the bowls, some are jet-black while others have shades of rust, chocolate, and even white.

Tsujimura’s work is exhibited regularly throughout Japan and can be found both in private collections as well as museum collections in Japan and the United States, including The Metropolitan Museum of Art, The Cleveland Museum of Art, and The Minneapolis Institute of Arts, as well as in Europe. His ceramics have also been exhibited in New York, Paris, London, and Frankfurt.