Goodman Gallery presents Land of Dreams, the UK premiere of Shirin Neshat’s most recent body of work and the renowned artist’s first solo exhibition in London in two decades. The exhibition follows Neshat’s most extensive retrospective to date at The Broad in Los Angeles. 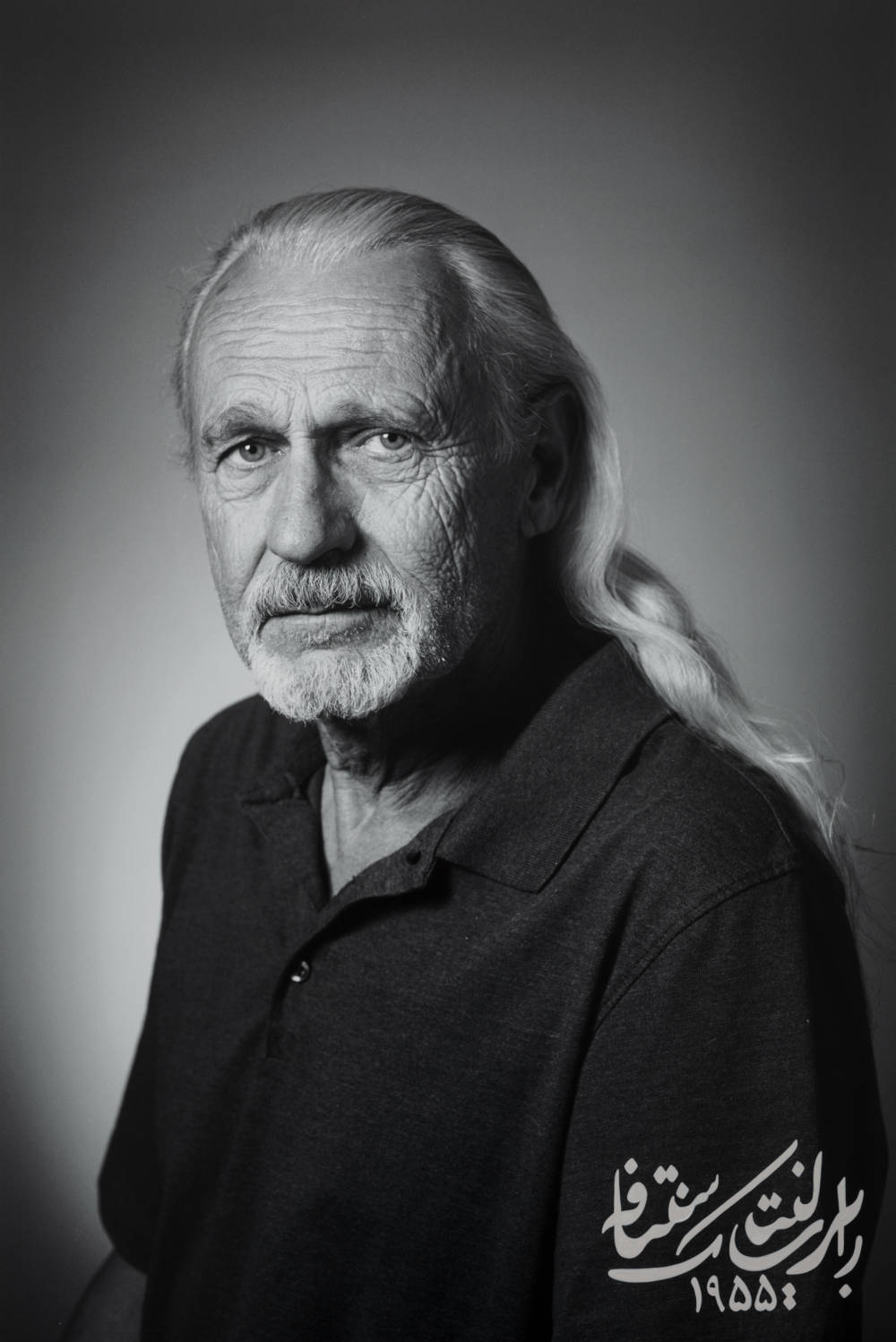 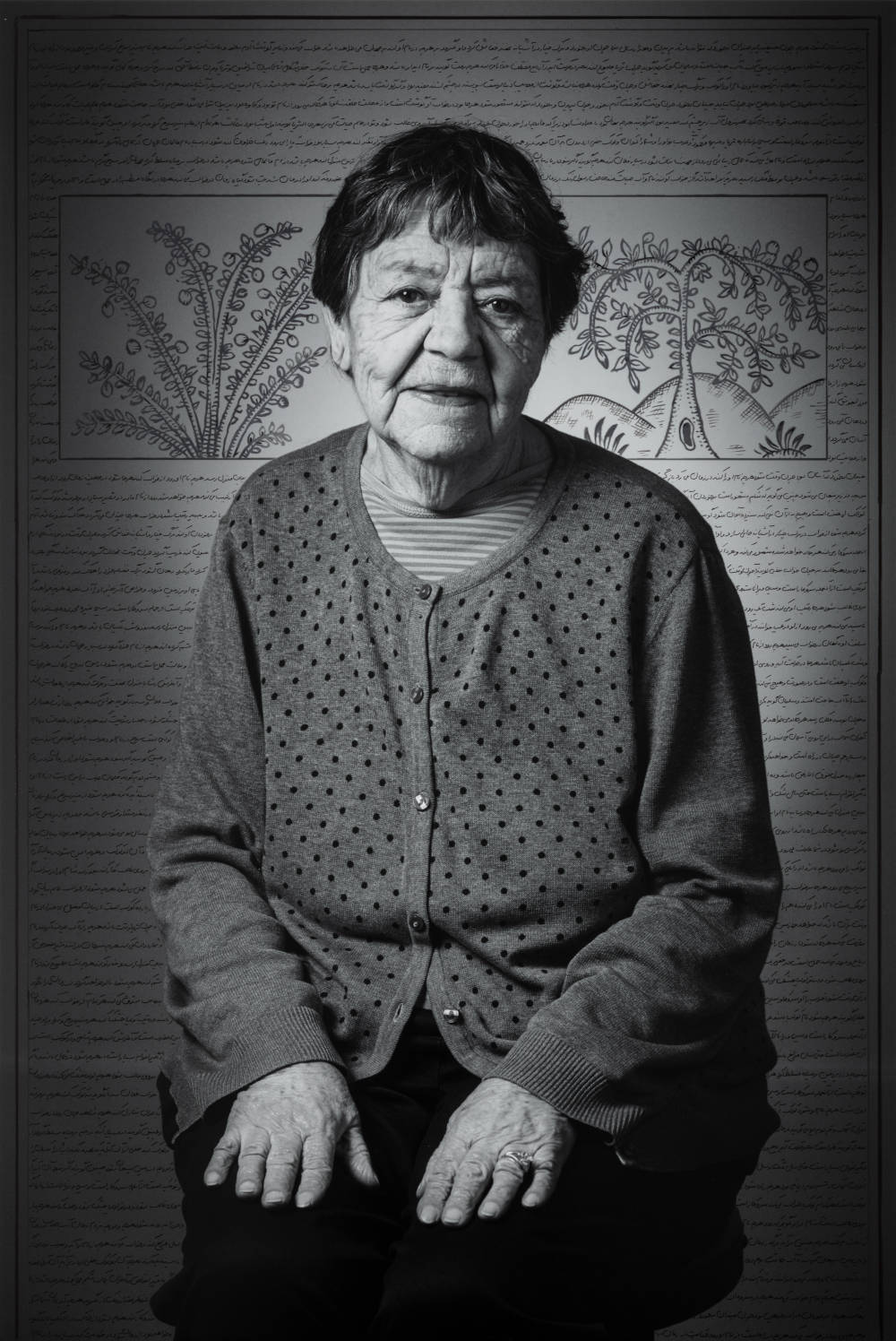 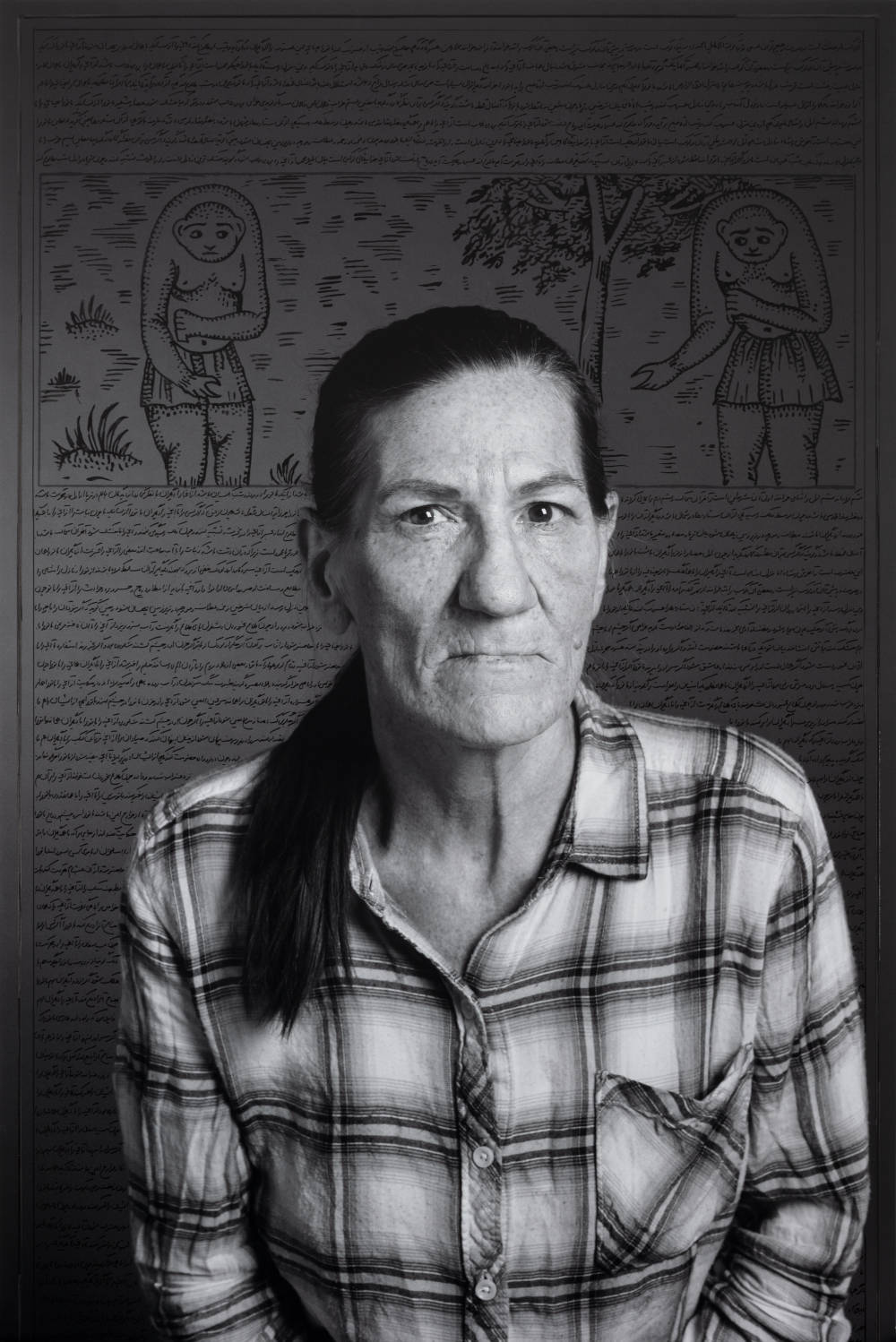 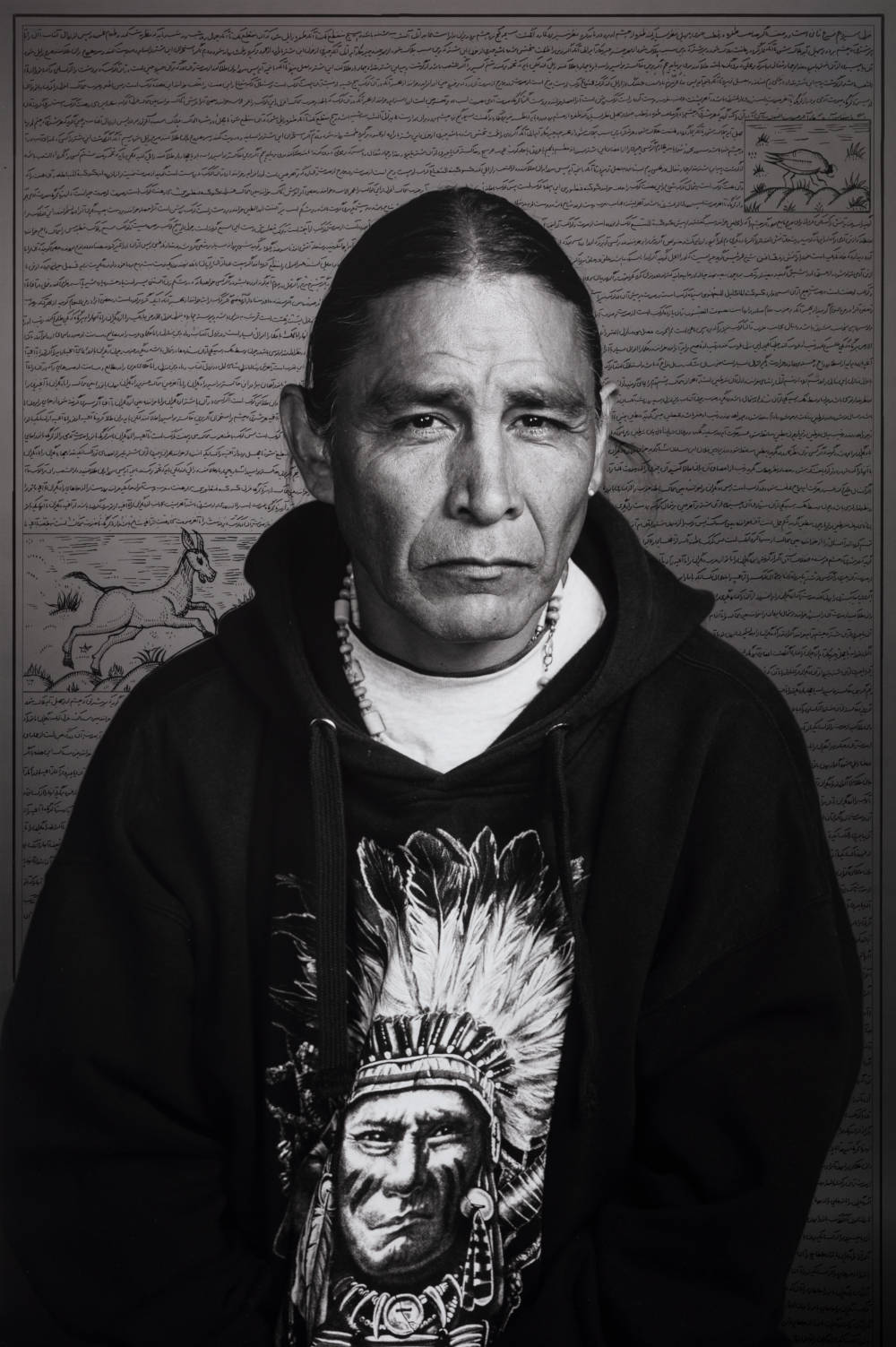 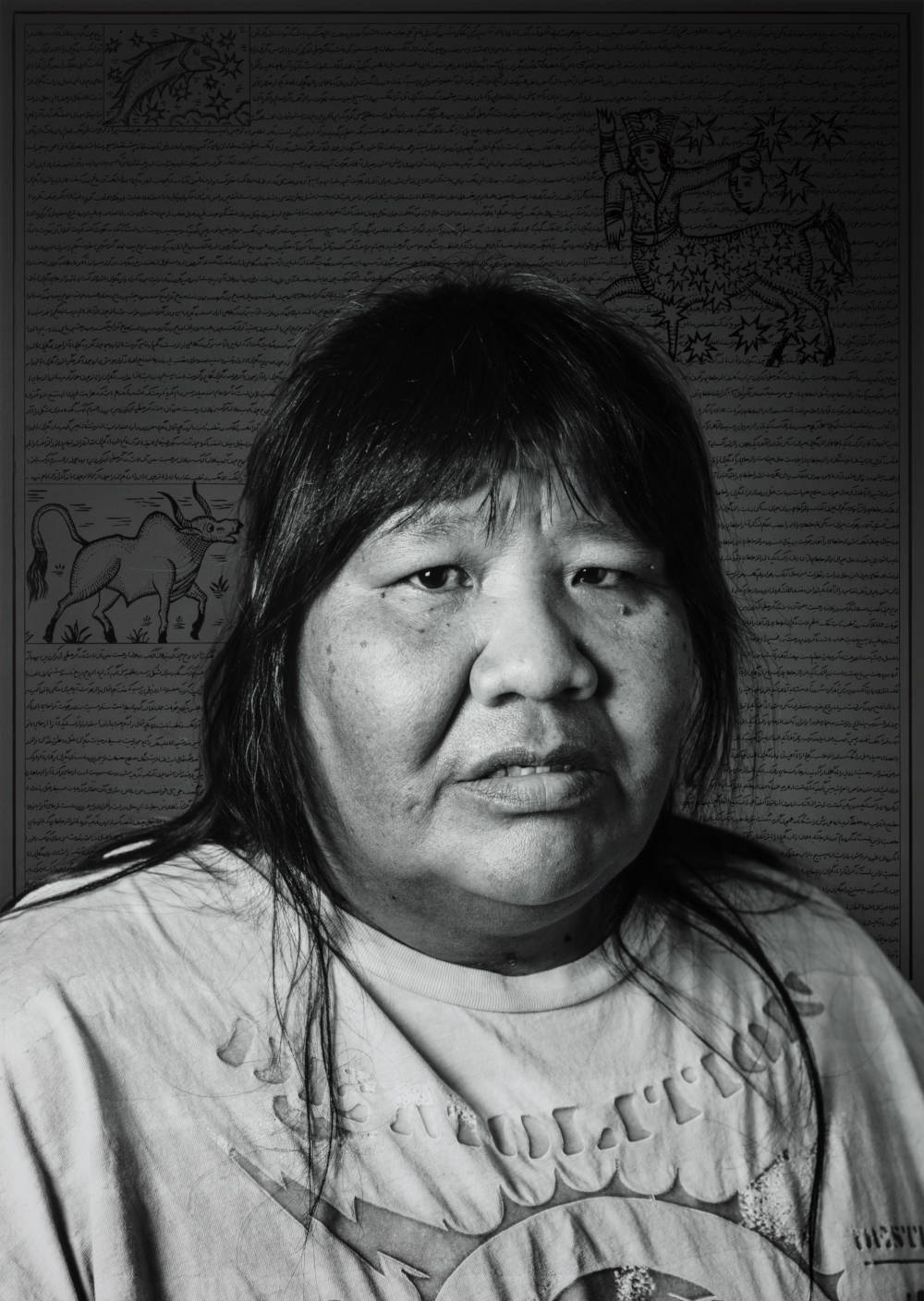 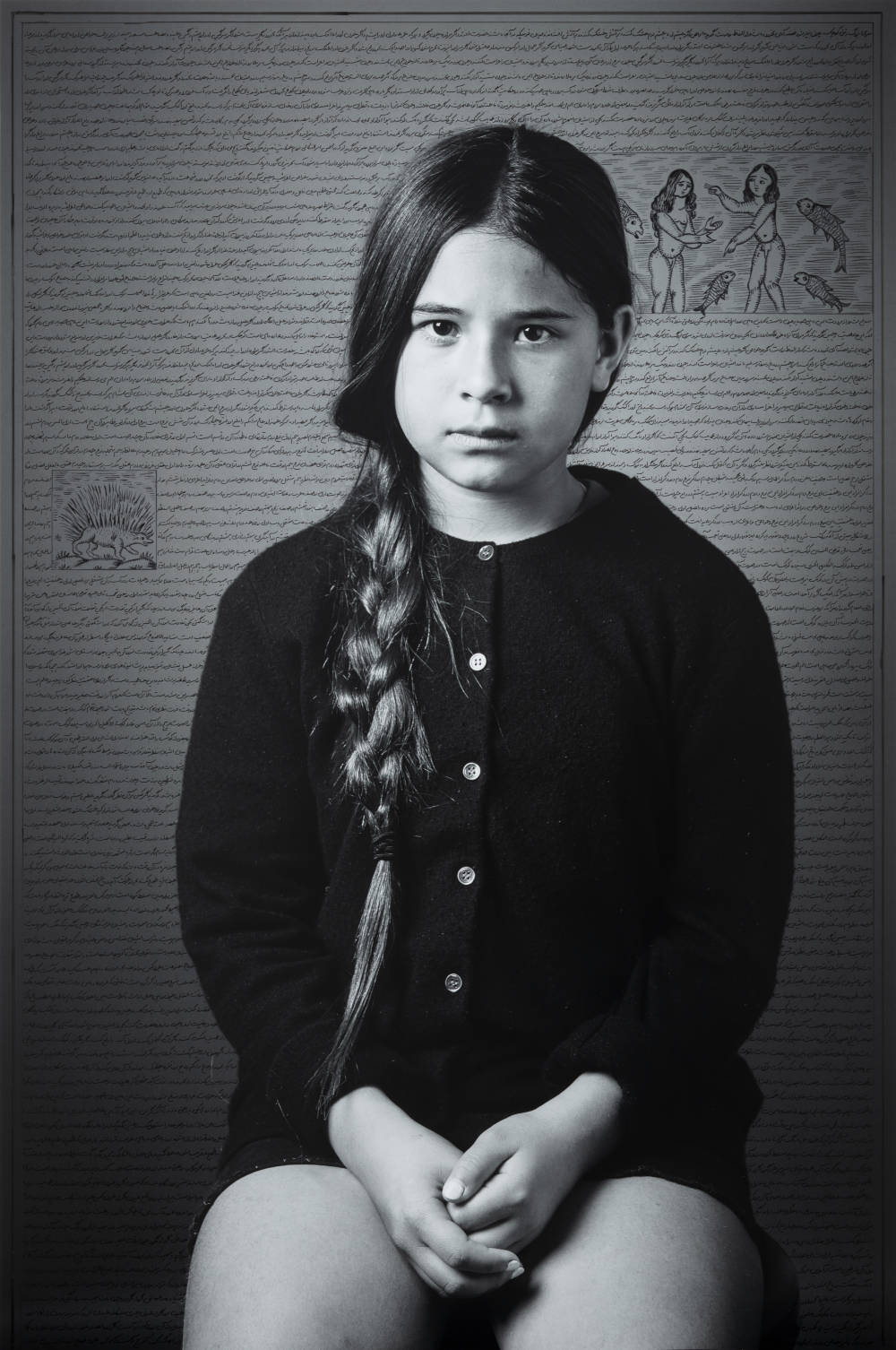 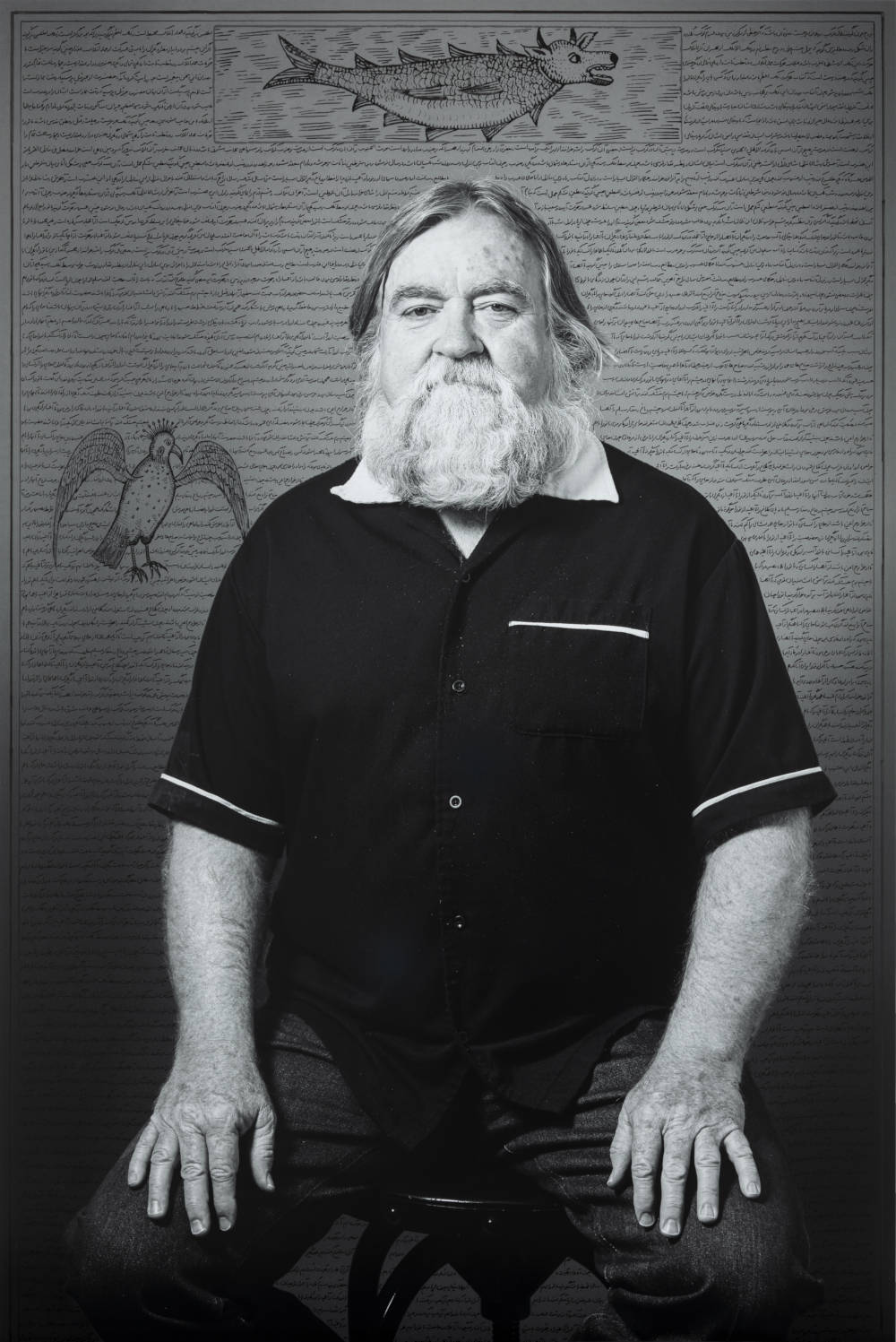 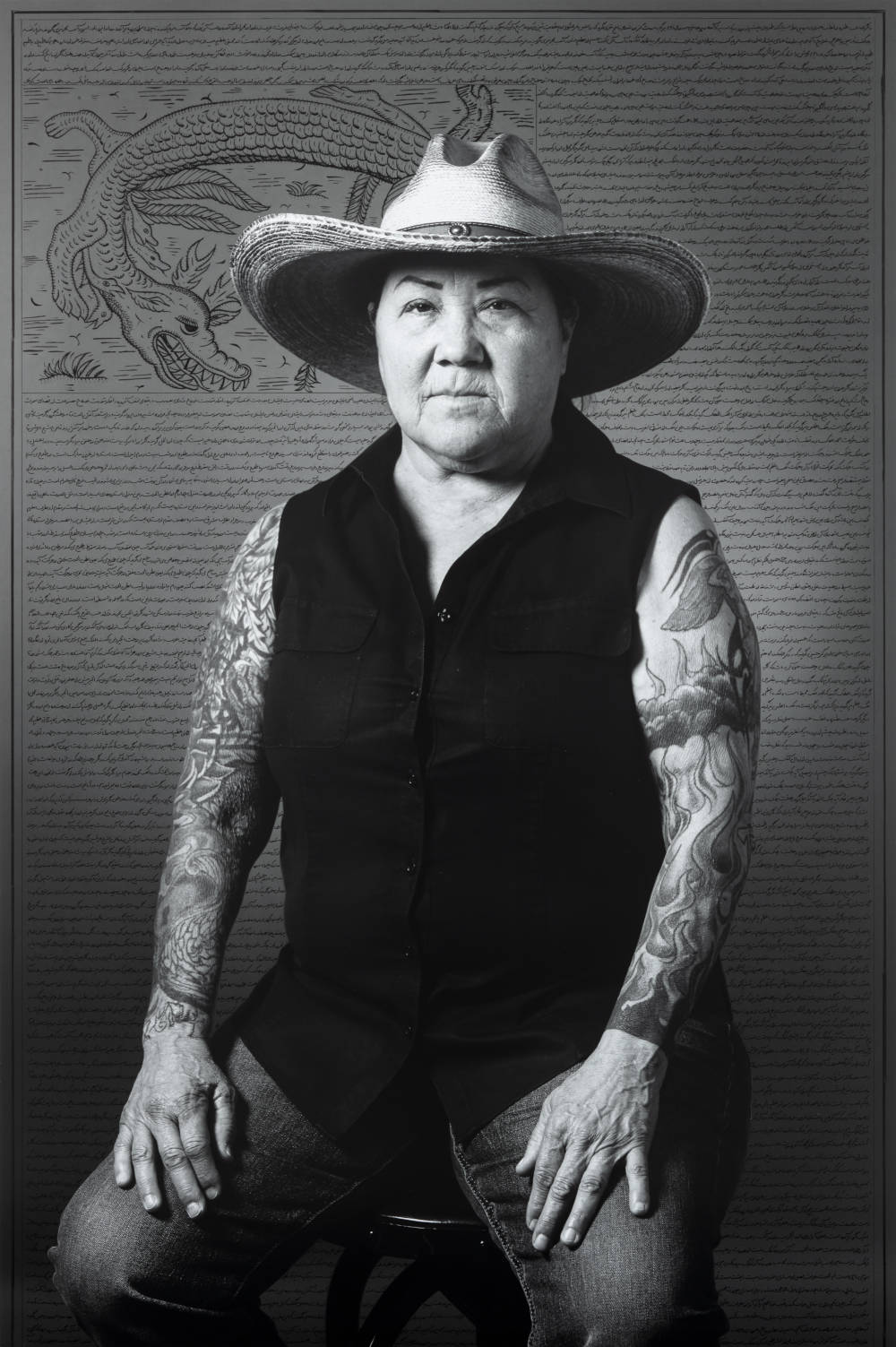 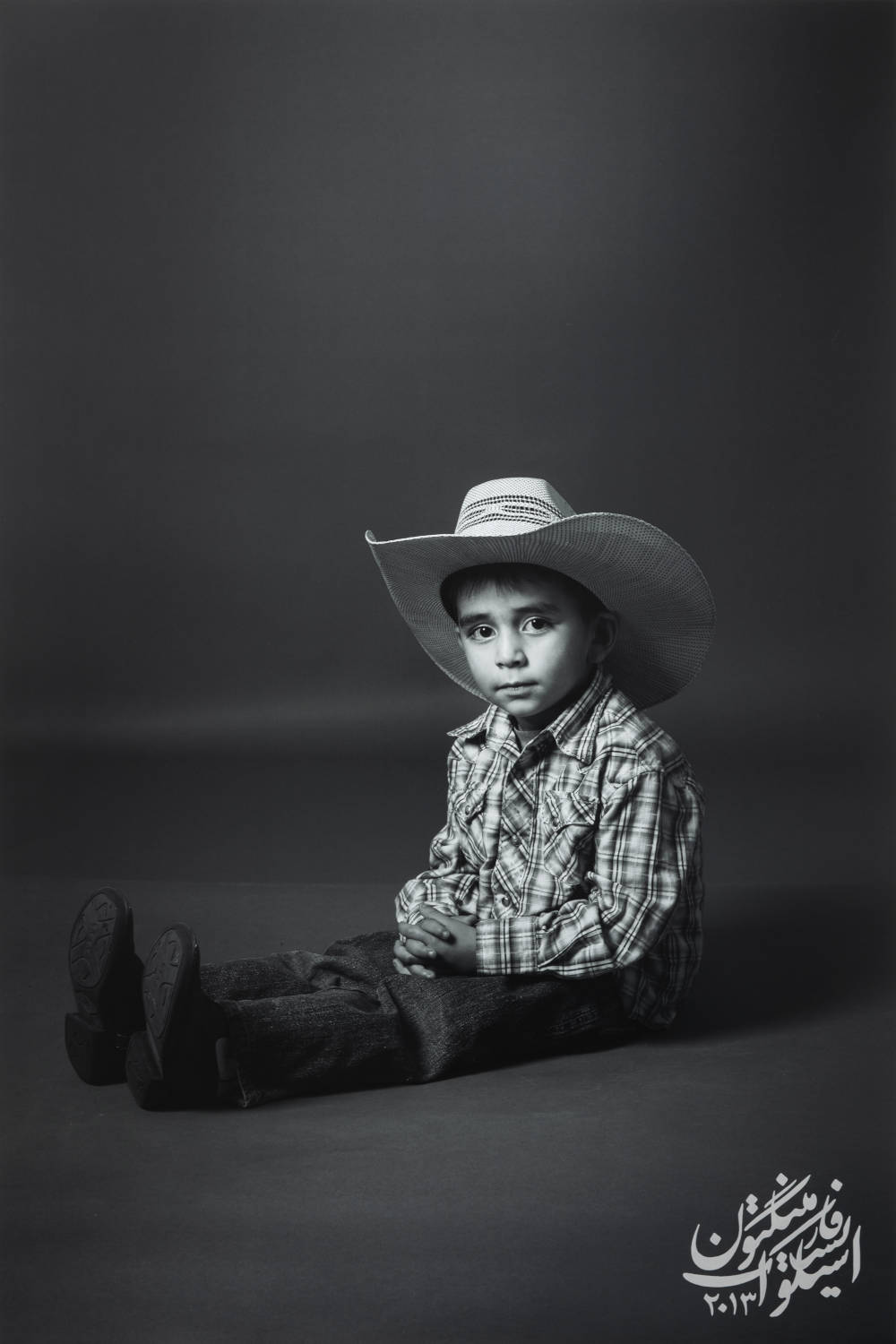 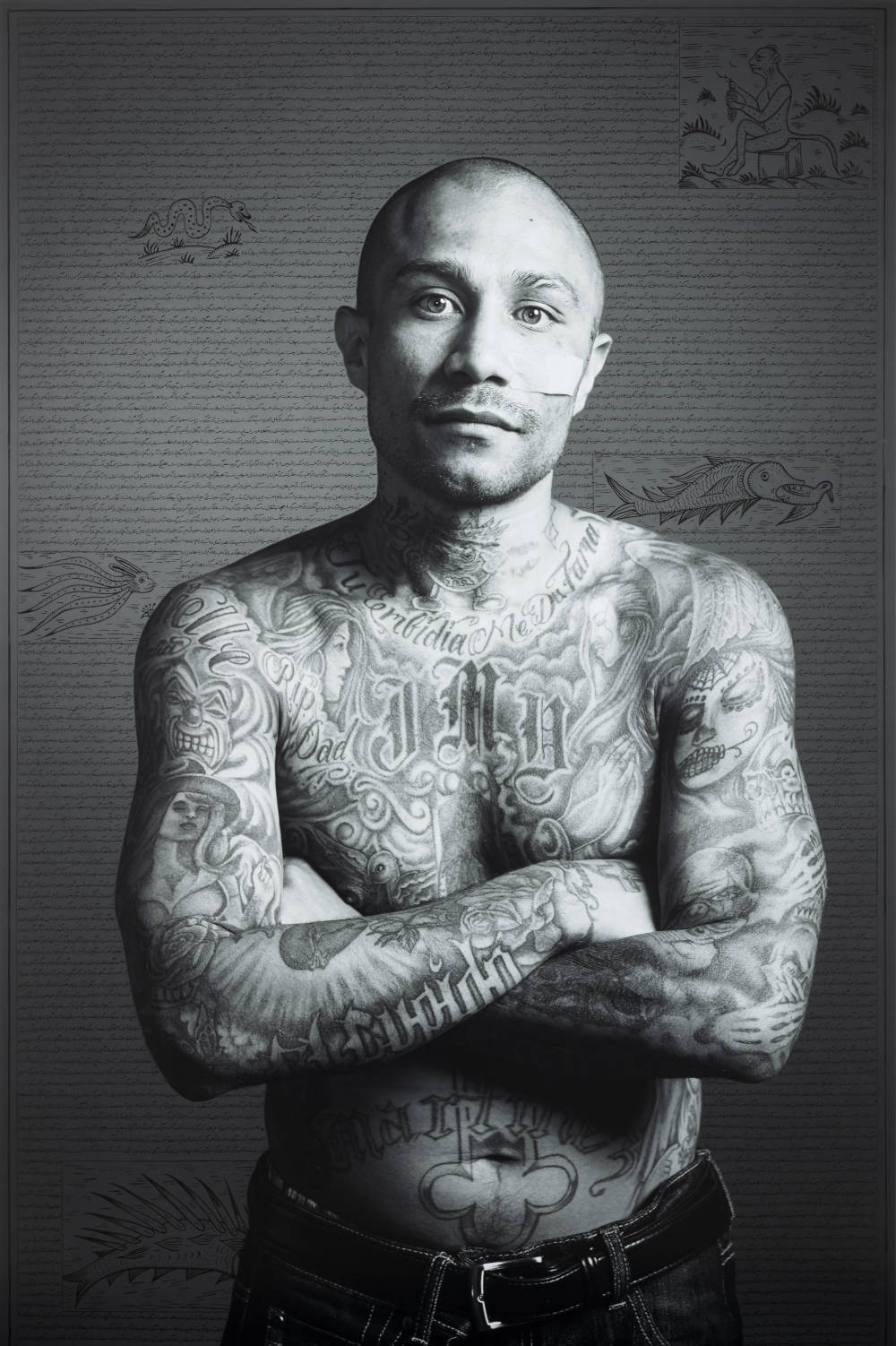 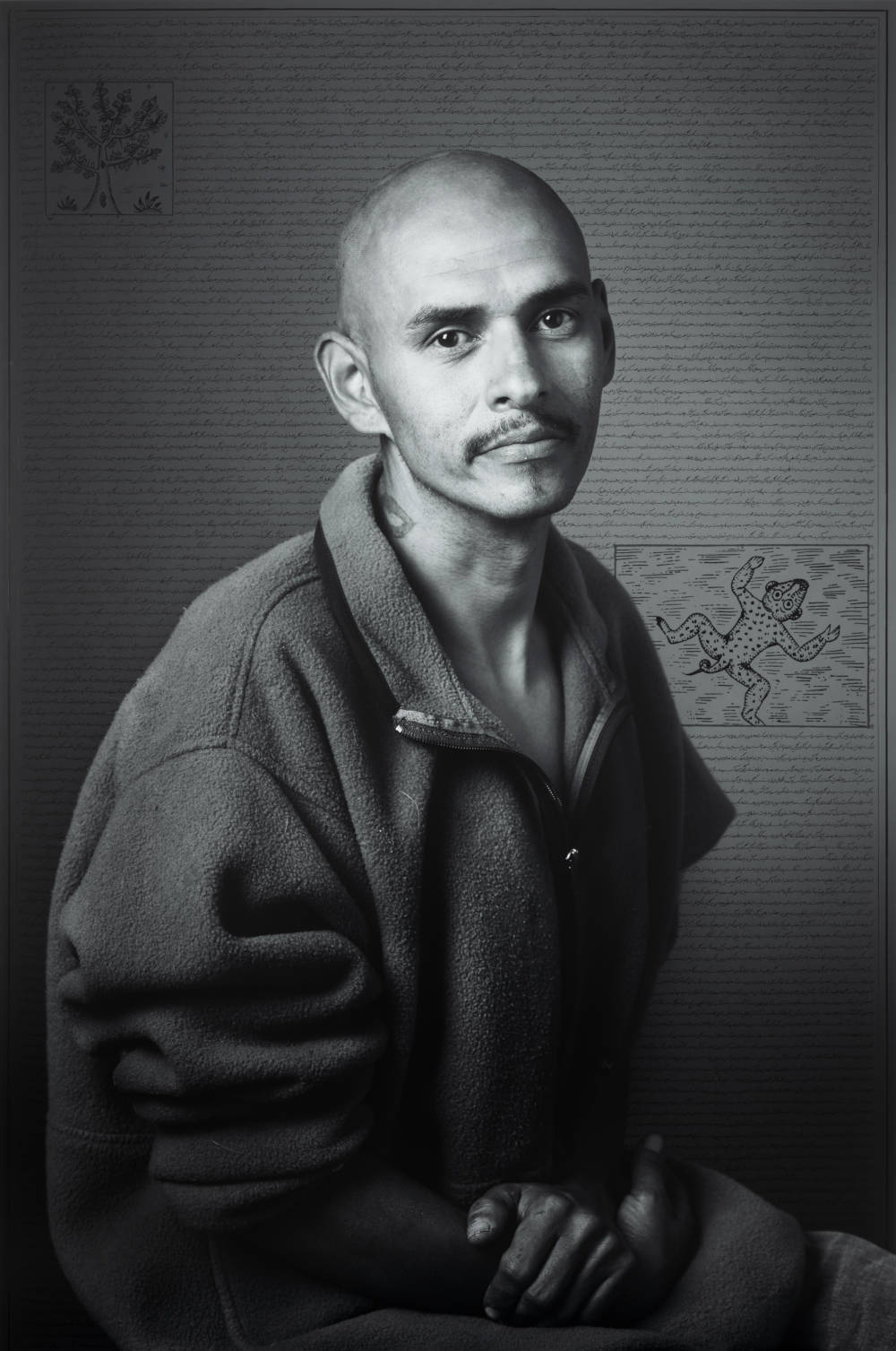 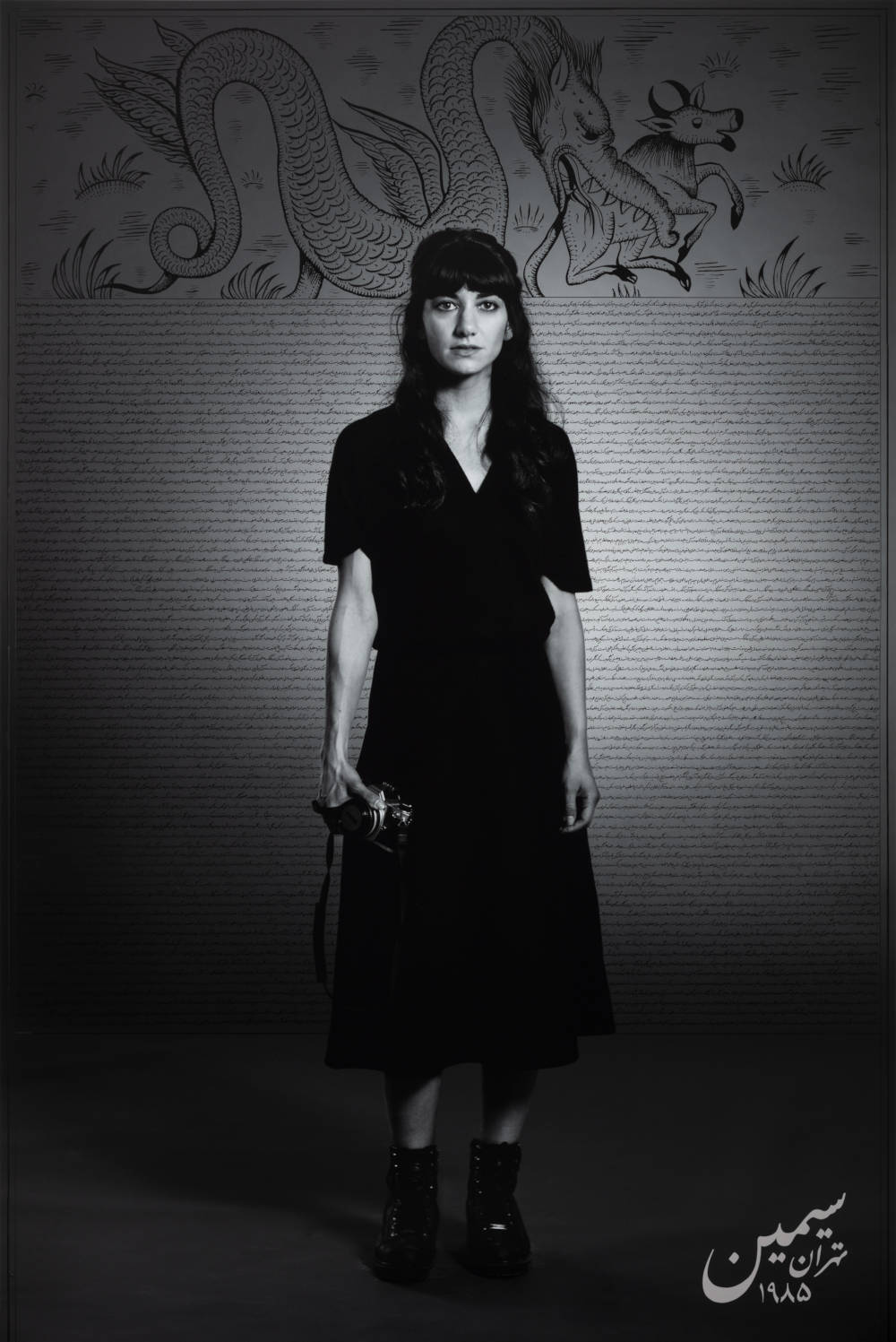 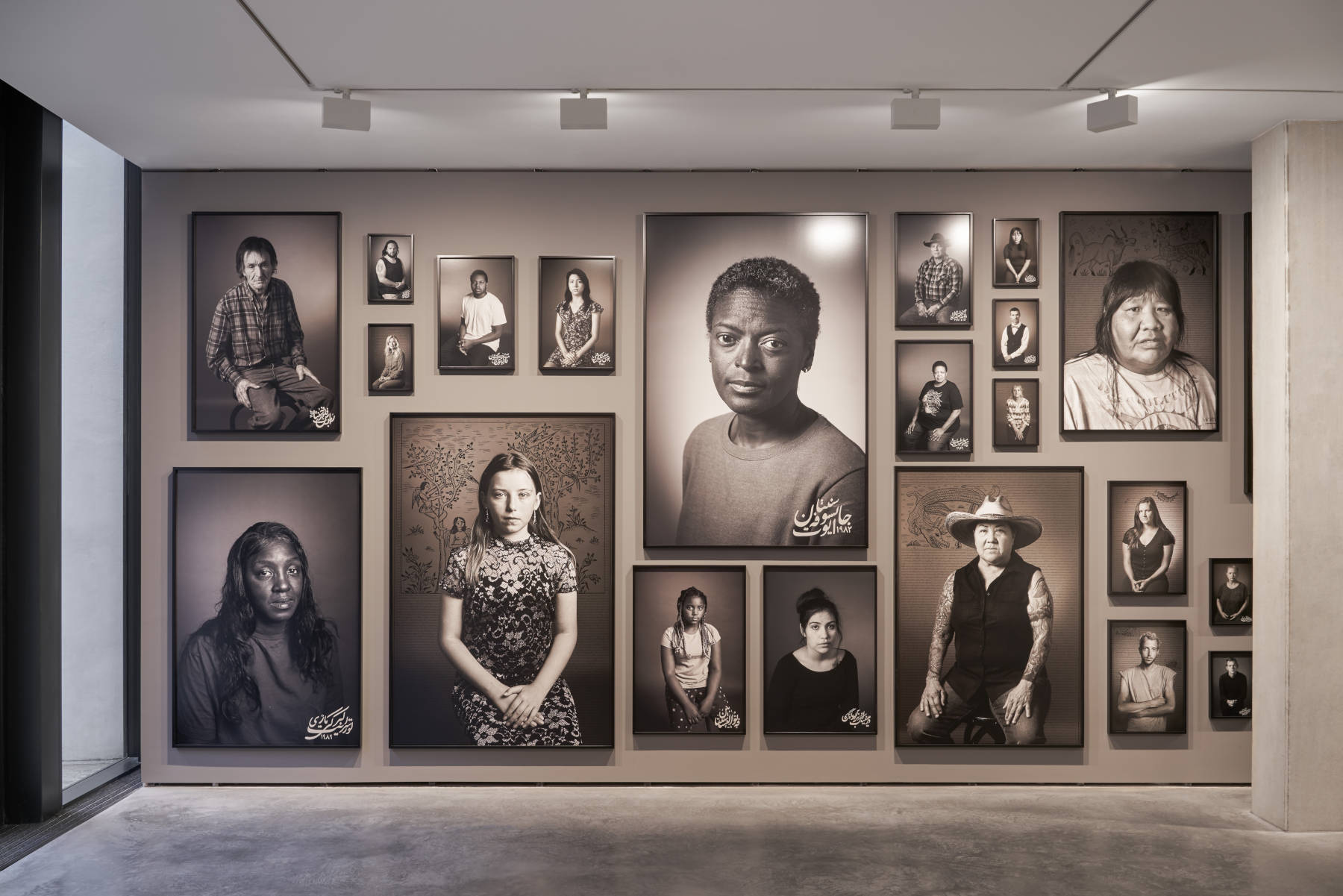 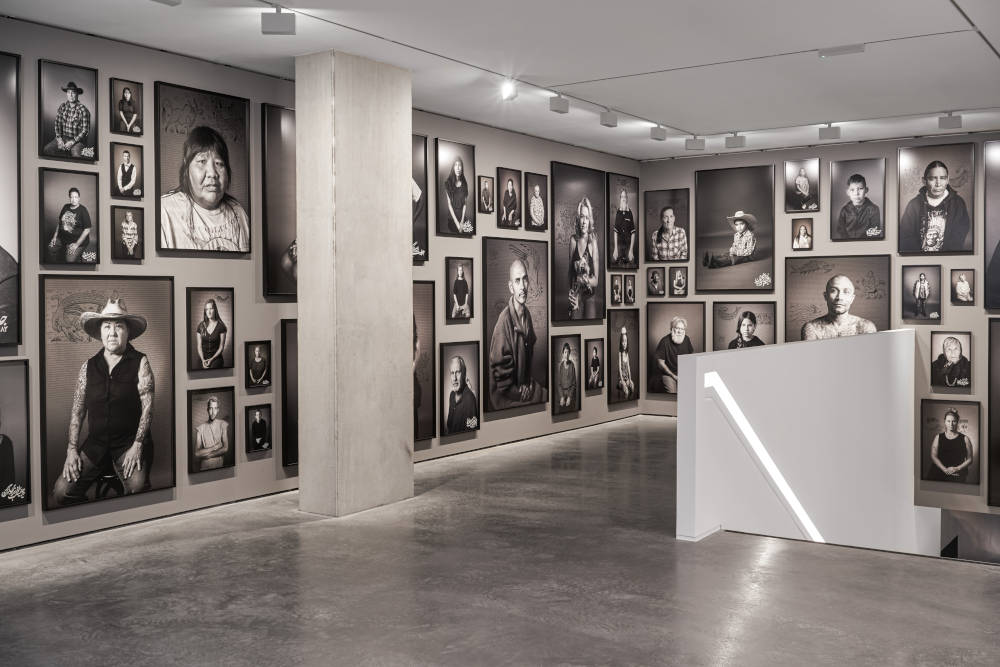 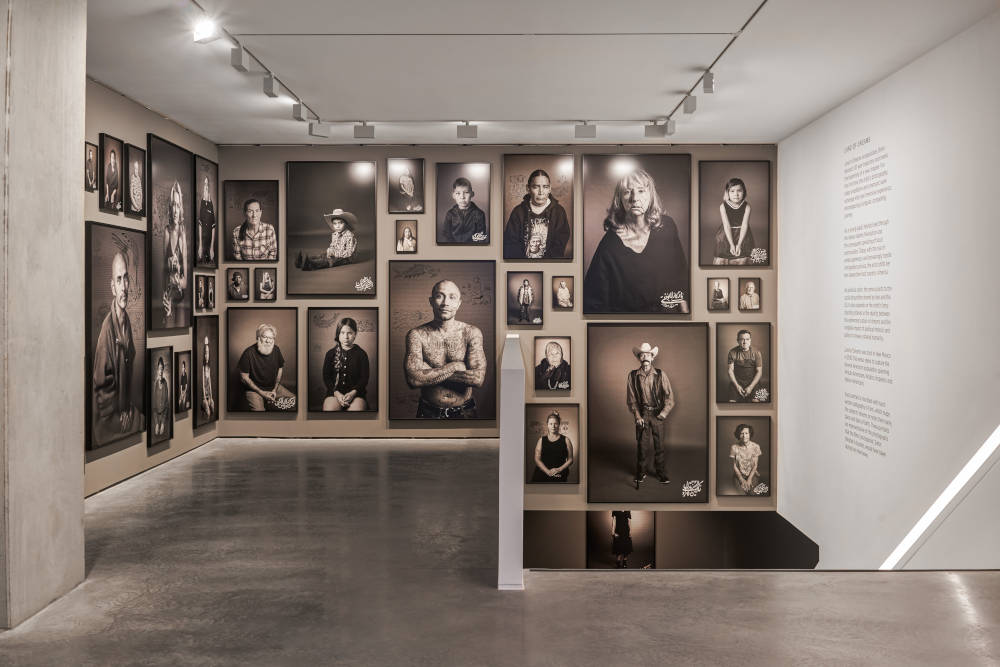 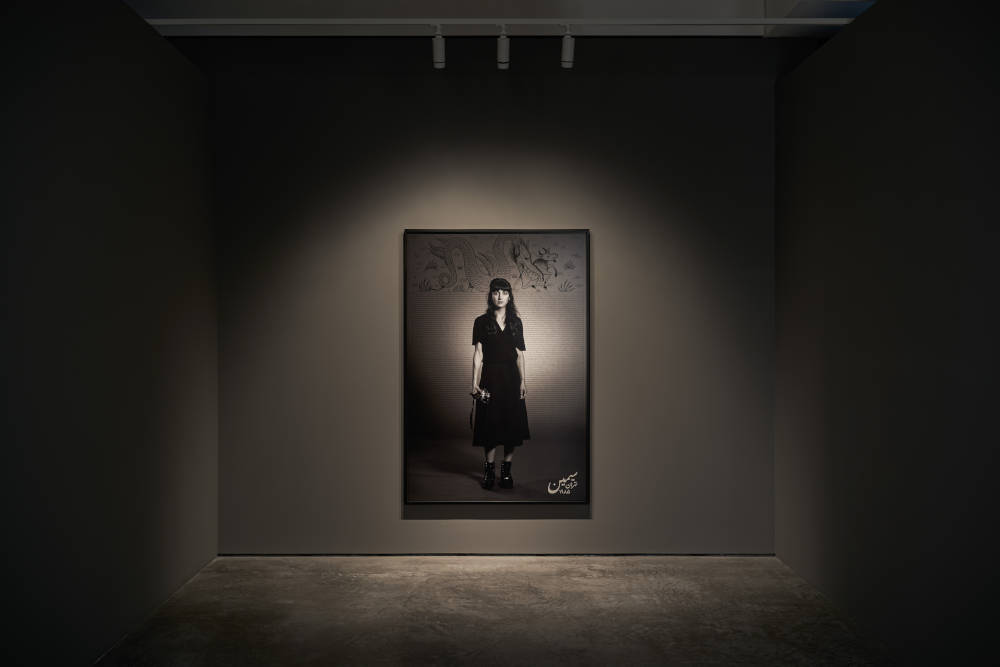 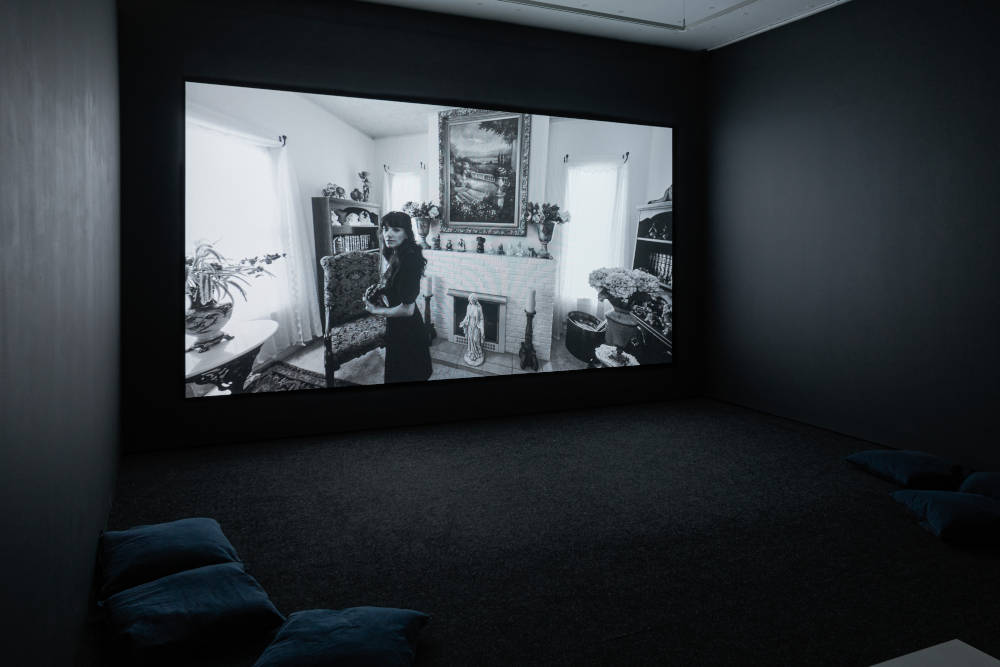 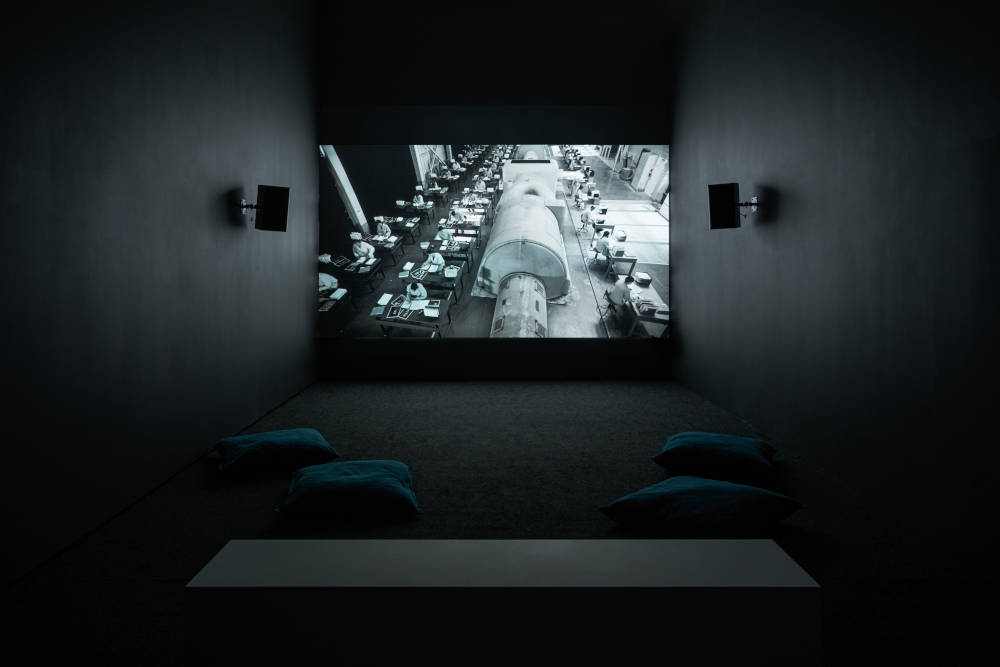 Over the past three decades, Neshat has produced some of the most arresting imagery in contemporary art. The Iranian-born New York-based artist has dedicated her practice to progressing understandings of the religious and political forces of power that shapes human existence and has gained a reputation as one of the most significant artists working today.

Essential to Neshat’s practice is her unique point of view. As a young adult, the artist experienced the Iranian Islamic revolution and the rise of radical Islam in the 1970s. Her position as an Iranian woman who has lived – in exile – in America since the 1990s has fueled a desire to bring nuance to dominant binary narratives, such as Islam versus Feminism. Seminal early works, such as the Women of Allah (1994) photographic series, video installations Turbulent (1998) and Rapture (1999) and Neshat’s first feature film Women Without Men (2009) have challenged these assumptions.

Land of Dreams marks a pivot in Neshat’s gaze towards the “Western World” and opens the newest chapter in her practice. The exhibition comprises a portion of the 100+ photographic portraits and two video installations. For the first time, both mediums converge into one immersive experience to present a portrait of contemporary America under the Trump administration.

For the artist, America is on the verge of a paradigm shift: “We are seeing a reshuffling of the cards of power and its players. With the rise of white supremacy and the present threat against immigrants, I now turn my lens towards my host country, America. This new series of work investigates how these changes ultimately rupture individual lives”.

The video installations take a characteristically surrealist approach, led by black and white visuals of vast landscapes and domestic scenes with minimal dialogue.

First we follow Simin, an estranged Iranian photographer, who travels through rural America knocking on citizens’ doors to shoot their portraits and to document their dreams.

For the second video, we enter the clinical dystopian interiors of a bureaucratic Iranian colony housed within the mountains. Here Simin’s portraits and dream documents are logged and analysed by the protagonist alongside fellow Iranians in lab coats.

Combining striking imagery with political satire, the videos evoke a shared humanity among those living under social, political and economic injustice. The series also deepens Neshat’s long- standing interest in the duality between the ephemeral nature of dreams and the tangibility of political issues.

The Land of Dreams project was shot in New Mexico in 2019. Of the one hundred portraits created, over sixty are included in the London presentation.

The photographic portraits represent the photographs that the fictional protagonist Simin would have taken during her interviews. They capture the diversity of American identities, including Native Indians, African Americans and Hispanics of varying ages and genders. A number of the portraits are inscribed with hand-written Farsi calligraphy, which annotates the subjects’ dreams or notes their name, place and date of birth.

Land of Dreams marks the artist’s first solo exhibition in London since The Serpentine in 2000, which brought her iconic early work to UK and European audiences.

Over the past twenty years, Neshat has created large bodies of work as well as feature films, including Looking For Oum Kulthum (2017), which was screened at London’s British Museum in 2018, and Women Without Men (2009), which won her the best director award at the Venice Film Festival that year. In 2018, Neshat unveiled her portrait of Pakistani education activist Malala Yousazai at The National Portrait Gallery.

In addition to directing the opera Aida at the Salzburg Festival in 2017, the artist has had a series of major international exhibitions over the years. These include a recent retrospective at The Broad in Los Angeles (2019- 2020) as well as solo exhibitions at Museo Correr in Venice (2017); Hirshhorn Museum and Sculpture Garden in Washington D.C (2015); Stedelijk Museum CS, Amsterdam (2006) and Hamburger Bahnhof, Museum Fur (2005).

Neshat has been the recipient of several prestigious awards, including the Praemium Imperiale Award in Tokyo (2017), the Crystal Award, World Economic Forum, in Davos, Switzerland (2014), the Silver Lion, 66th Venice Film Festival (2009) and the First International Prize at the 48th Venice Biennale (1999).