The Mexican architect Frida Escobedo, celebrated for dynamic projects that reactivate urban space, has been commissioned to design the Serpentine Pavilion 2018. 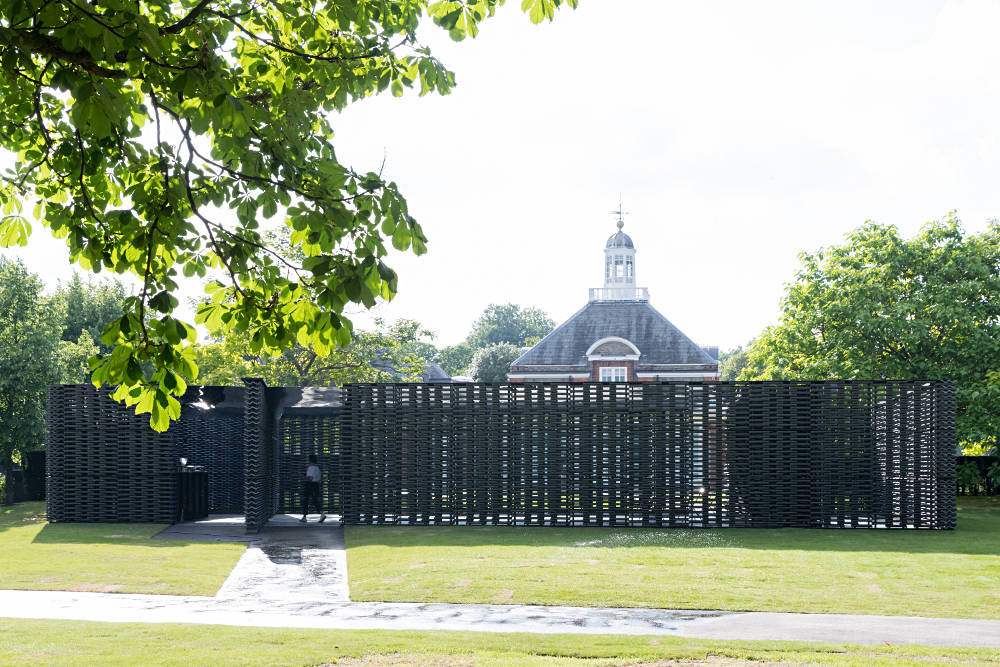 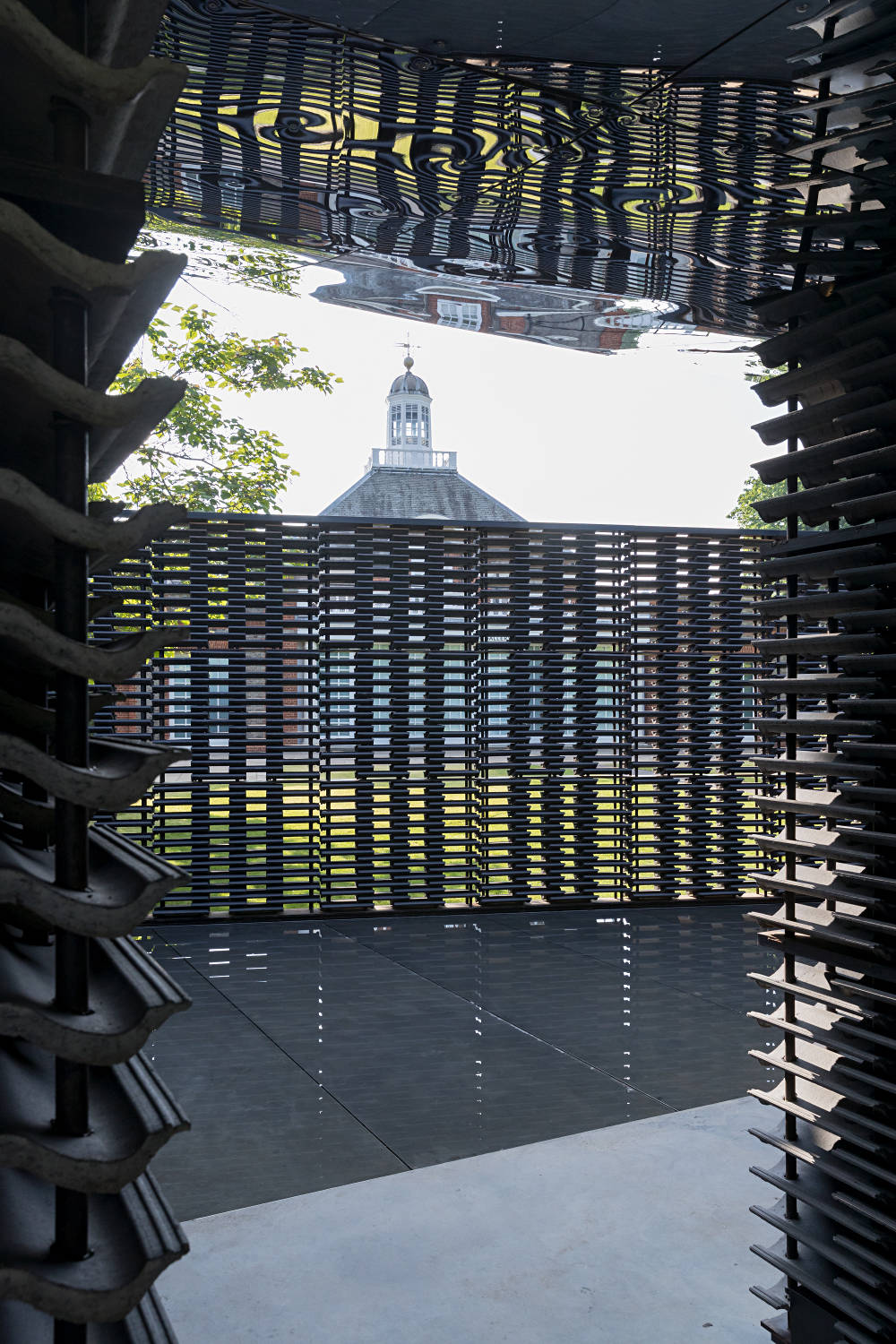 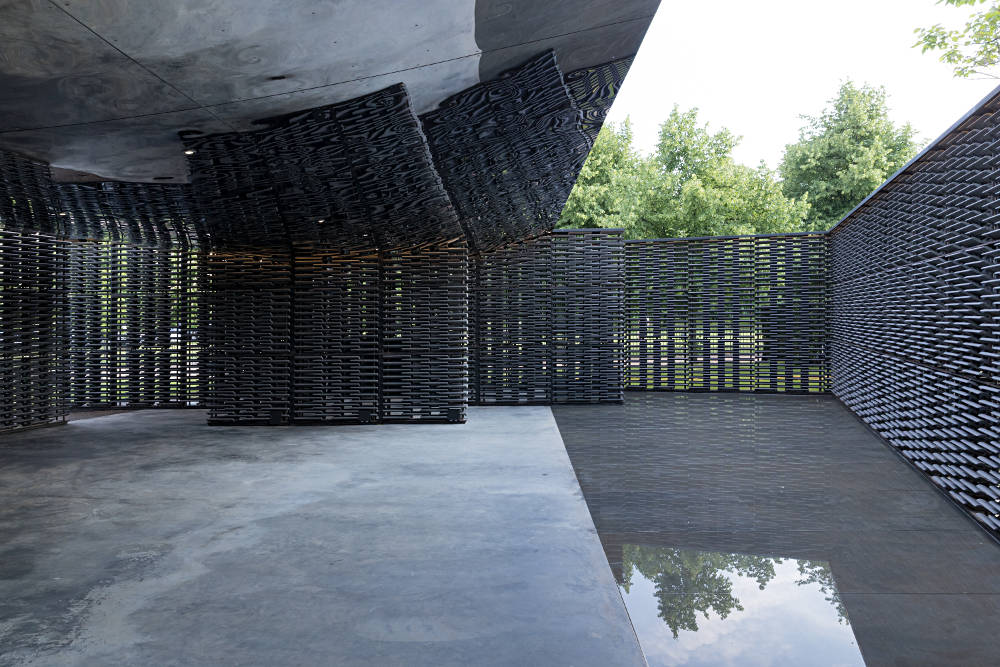 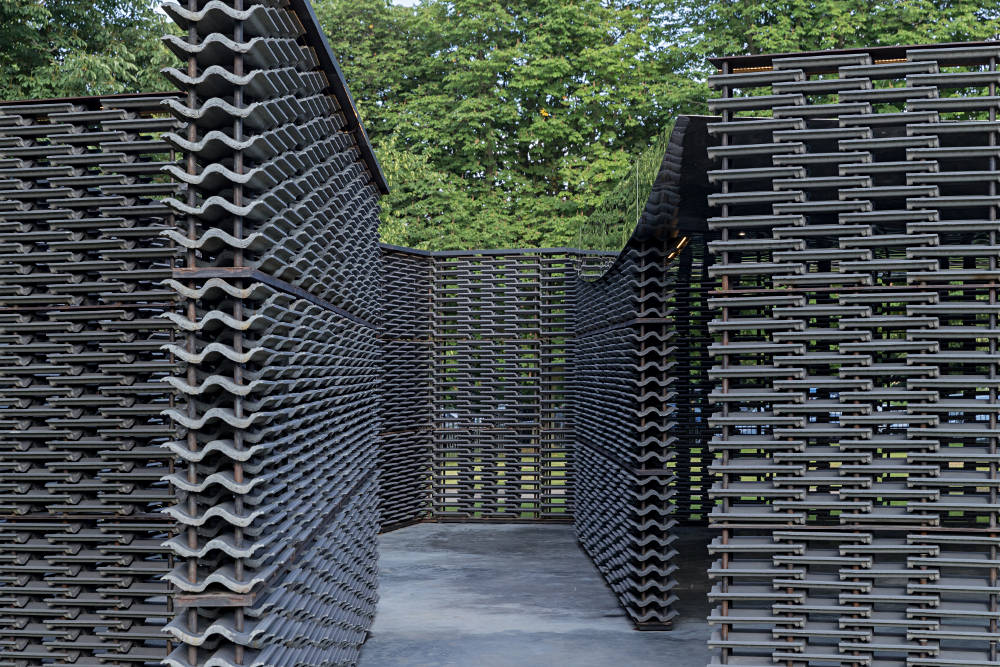 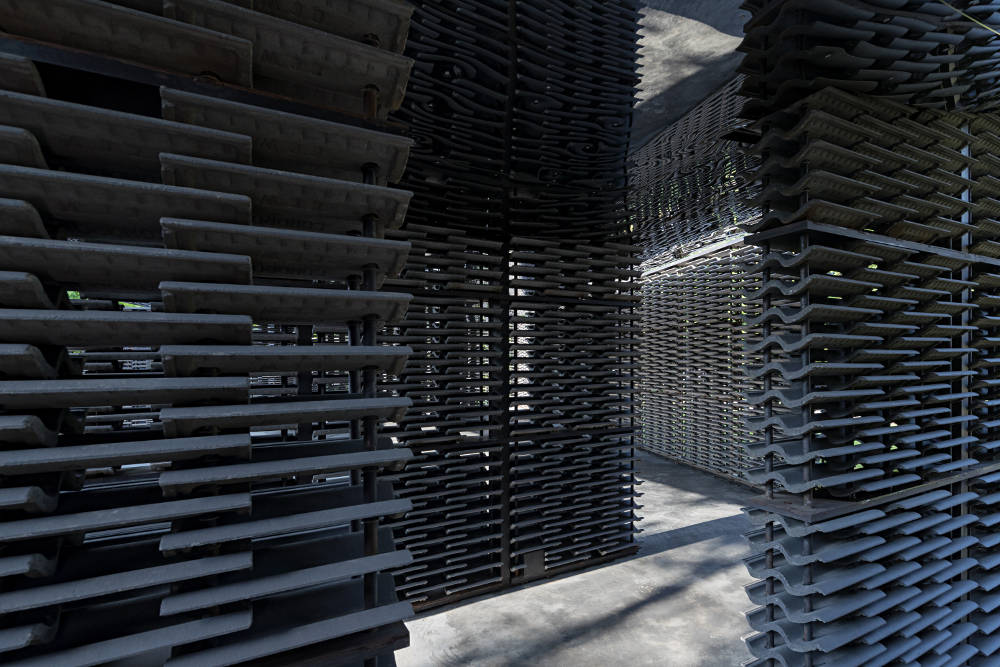 Harnessing a subtle interplay of light, water and geometry, her atmospheric courtyard-based design draws on both the domestic architecture of Mexico and British materials and history, specifically the Prime Meridian line at London’s Royal Observatory in Greenwich.

Escobedo (b. 1979, Mexico City) is the 18th and youngest architect yet to accept the invitation to design a temporary Pavilion on the Serpentine Gallery lawn in Kensington Gardens. This pioneering commission, which began in 2000 with Zaha Hadid, has presented the first UK structures of some of the biggest names in international architecture. In recent years, it has grown into a hotly anticipated showcase for emerging talent, from Sou Fujimoto of Japan to selgascano of Spain and Bjarke Ingels of Denmark, whose 2016 Pavilion was the most visited architectural and design exhibition in the world.

Escobedo’s Pavilion will take the form of an enclosed courtyard, comprised of two rectangular volumes positioned at an angle. While the outer walls will be aligned with the Serpentine Gallery’s eastern façade, the axis of the internal courtyard will align directly to the north. Internal courtyards are a common feature of Mexican domestic architecture, while the Pavilion’s pivoted axis refers to the Prime Meridian, which was established in 1851 at Greenwich and became the global standard marker of time and geographical distance.

British-made materials will be used in the Pavilion’s construction, chosen for their dark colours and textured surfaces. A celosia – a traditional breeze wall common to Mexican architecture – will here be composed of a lattice of cement roof tiles that diffuse the view out into the park, transforming it into a vibrant blur of greens and blues. Two reflecting elements will emphasise the movement of light and shadow inside the Pavilion over the course of the day. The curved underside of the canopy will be clad with mirrored panels, and a triangular pool cast into the Pavilion floor will trace its boundary directly beneath the edge of the roof, along the north axis of the Meridian. As the sun moves across the sky, reflected and refracted by these features, visitors may feel a heightened awareness of time spent in play, improvisation and contemplation over the summer months.

Escobedo’s prize-winning work in urban reactivation ranges from housing and community centres to hotels and galleries. In 2006, she founded her practice in Mexico City, with significant national projects including the Librería del Fondo Octavio Paz and an extension of La Tallera Siqueiros gallery in Cuernavaca. Her designs have featured at the Venice Architecture Biennale (2012 and 2014), the Lisbon Architecture Triennale (2013), and in San Francisco, London and New York. Recent projects include Stanford University’s Graduate School of Business and social housing projects in Guerrero and Saltillo, Mexico. She lectures nationally and internationally, and has won multiple awards and accolades.

Park Nights, the Serpentine’s annual series of experimental and interdisciplinary encounters, returns this summer to present eight international artists each responding to the 2018 Serpentine Pavilion designed by the award-winning architect Frida Escobedo.​

Dorothy Iannone presents Movie People Perpetual Performance, an evening based on her ongoing Movie People project, featuring a series of wooden cut-out characters that originated in the 1960s. Assembling all her Movie People together for the first time, Iannone accompanies them with stories of unconditional loves and lovers who sacrifice their own happiness or even their own lives for the sake of their beloved.

Drawing from seminal works of social science fiction and reflective, speculative encounters of looking and wanting, Victoria Sin presents a character’s journey through fictional locations, exploring transformational narratives in the often unsettling experience of the physical within the social body.

Following the release of his anticipated second album, Heaven and Earth, celebrated saxophonist, composer and producer Kamasi Washington and his band come together for a dynamic, improvisational performance that opens the door to a music experience unlike anything heard before.

Founded in 2005, unisex fashion line TELFAR was ignored by the mainstream fashion press for a decade due to its non-racial/non-gendered vision of fashion. Since winning the 2017 Vogue/CFDA fashion fund, TELFAR has been developing a mode of presentation based on musical collaborations that emphasise what is collectively owned and essentially human in style and music. TELFAR is working with South African band FAKA on an all vocal performance featuring a choir and a preview of their SS19 collection.

Yaeji performs an original work exploring the connectivity of her musical influences with UK dance and electronic music through deconstructed and recontextualised compositions. The audience will be blindfolded and accompanied by an immersive sound system.

Megan Rooney uses the Pavilion as a site for storytelling, filling it with movement, words and sound. SUN DOWN MOON UP, a performance about a group of female magpies that invade Mount Athos, explores metaphors of nature, the human subject and the boundaries of a forbidden space.

Manufacturing Mischief is a puppet-play by Pedro Reyes in which the protagonist, Noam Chomsky, finds an antagonist in the toxic individualism of Ayn Rand. Other characters include Elon Musk and Steve Jobs, who are blind to the human costs of their techno utopias.