Serena Maisto: Basquiat & I: into the present

Serena Maisto: Basquiat & I: into the present

After Serena Maisto’s brilliant and successful debut in Lugano with the exhibition “Time Line, My Walk with Basquiat”, Cortesi Gallery presents her first solo show in London, entitled “Basquiat and I: into the present”. 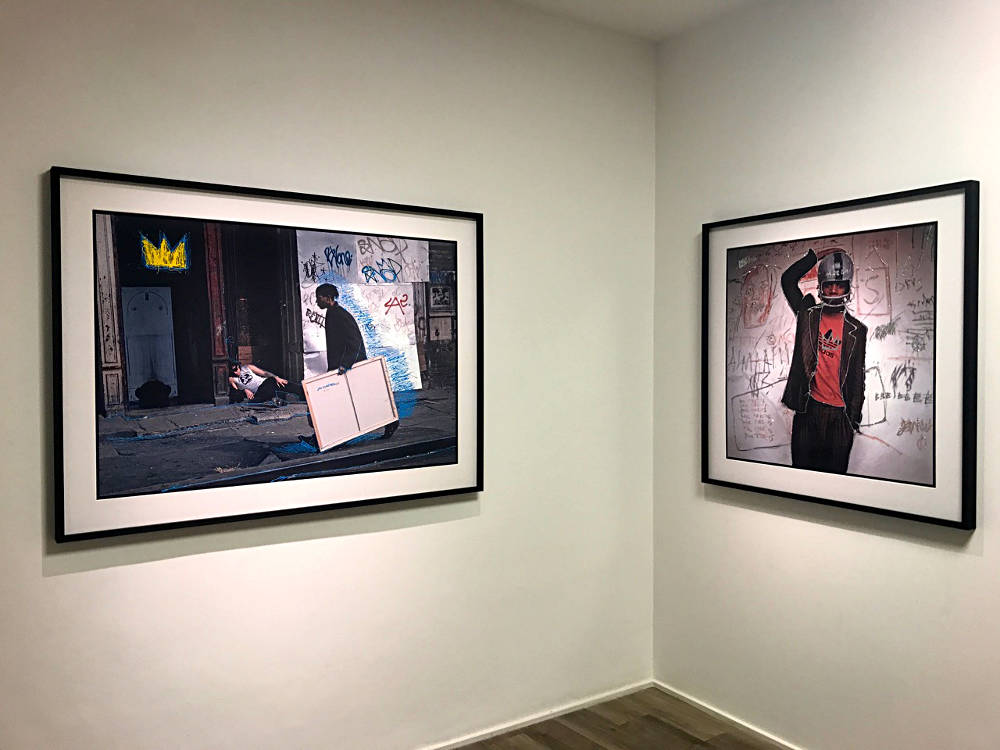 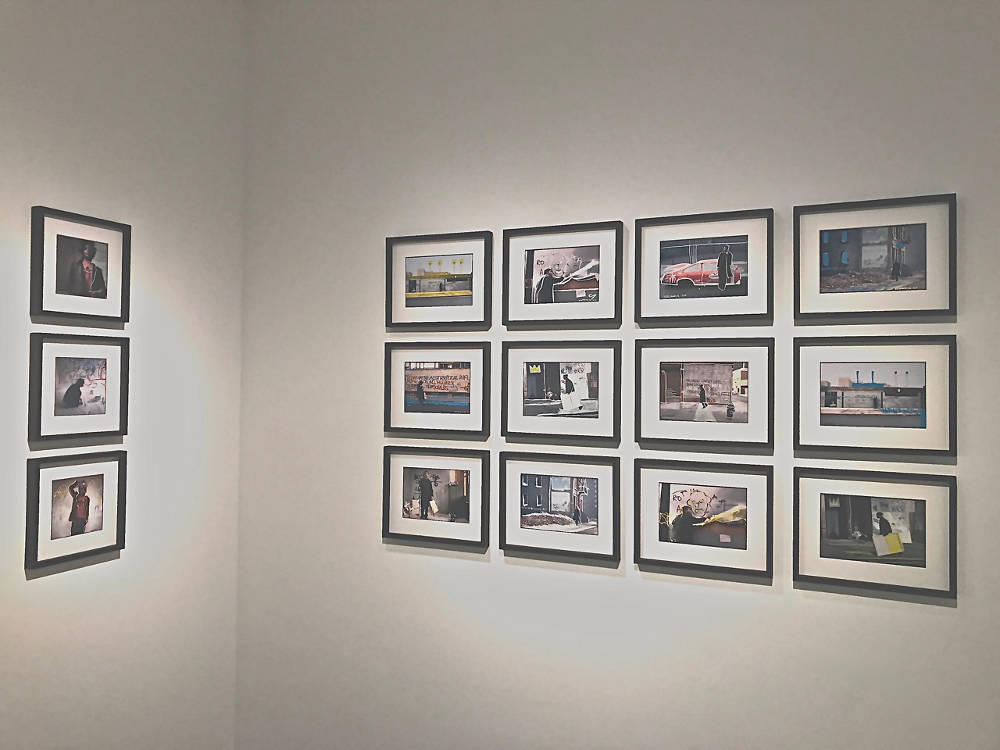 The project on show is the development of the Lugano exhibition, born from the artist’s encounter with the oeuvre of Edo Bertoglio, the Swiss photographer and film director who portrayed the unique energy of the 1980s in New York. Maisto focuses on one of the central and most controversial personalities of that scene, Jean- Michel Basquiat (1960–1988), whose impressive career and anguished soul were masterfully captured by Bertoglio in a fascinating series of photographs and in “Downtown ‘81”, a movie featuring Basquiat himself as its leading character.

Serena Maisto and Edo Bertoglio are both deeply connected with New York. Bertoglio experienced the city in full, between the 1970s and the 1980s, making close friends with musical idols and artists such as Madonna, Blondie, Grace Jones, Keith Haring and Andy Warhol, and documenting their lifestyle and performances. Maisto’s body of works, on the other hand, is characterised by paintings on different supports, made using the dripping and action painting techniques that were so dear to Pollock.

When Serena Maisto discovered Bertoglio’s photographs of Basquiat for the first time, she was astounded, and remained hypnotised by them. “I’ve immediately felt the urge to paint on those pictures,” she says, “as to underline the sharp shapes, the words written on the wall in the background, those messages to the world.” In the meantime, Bertoglio had come back to his native Lugano and, when the two met in person, a connection instantly developed, leading to an exceptional collaboration.

Bertolglio showed Maisto some photographs from his archive and asked her to interact with them.
In 2016 Maisto started working on the first piece of the series that has been exhibited at Cortesi Gallery in Lugano last spring: a portrait of Jean-Michel Basquiat standing in front of one of his graffitis, wearing an American football cap. Bertoglio immortalised his friend, with whom he had spent the night, at the exit of New York Tribeca’s MUDD Club.
Serena Maisto’s three series developed from the appropriation of Bertoglio’s photographs, turning them into paintings in which contouring lines have been remarked, and the figures almost framed. The photographer’s eye creates a time line, a temporal portal that allows Maisto to dialogue with Basquiat and invites the spectators to do so as well.

The result is an almost metaphysical, intimate dialogue, where the works of the three people involved converse, overcoming time barriers and creating a fresh, new narration.

“This project will somehow bring Basquiat back to life” said Serena Maisto “underlining and highlighting words or images, which might be the same, or slightly different, form the originals. Picture after picture, the three of us will get closer to being in contact in the present, in a journey that will cross New York’s streets and arrive to the closed spaces of an atelier”.

For over ten years, Serena Maisto (b. 1982, Mendrisio, Switzerland) has been developing a particular technique and body of works inspired by action painting and Pollock in particular. Her pieces are at the same time lively and introspective. Her experience allows for a use of different materials and means in her practice. Over the last year, Serena Maisto has been focusing on the interaction between photography and painting, whether she employs others’ photographs or takes her own. Serena Maisto is an artist promoted by Art51, Lugano.

Courtesy of the artist and Cortesi Gallery, London/Milan