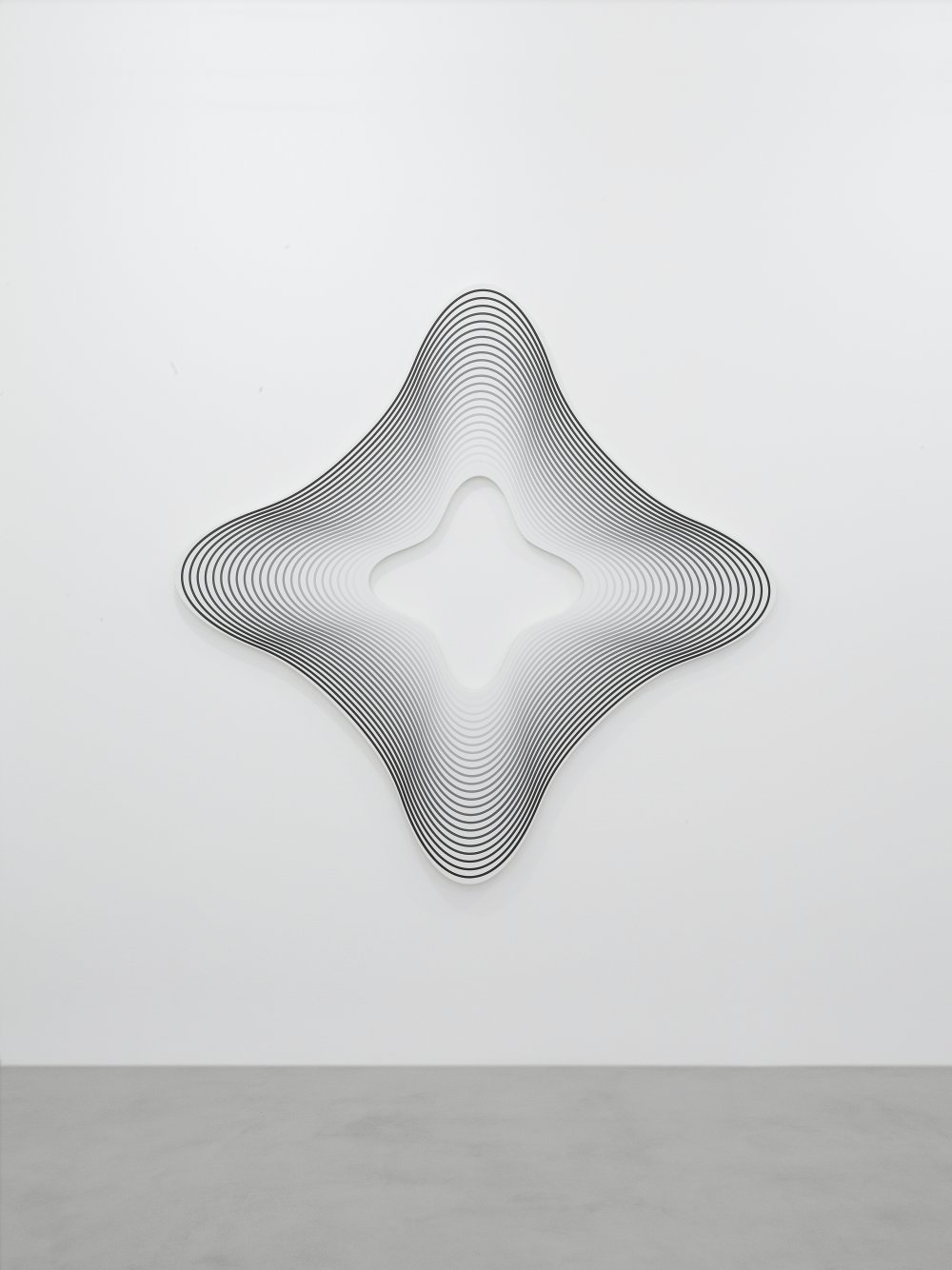 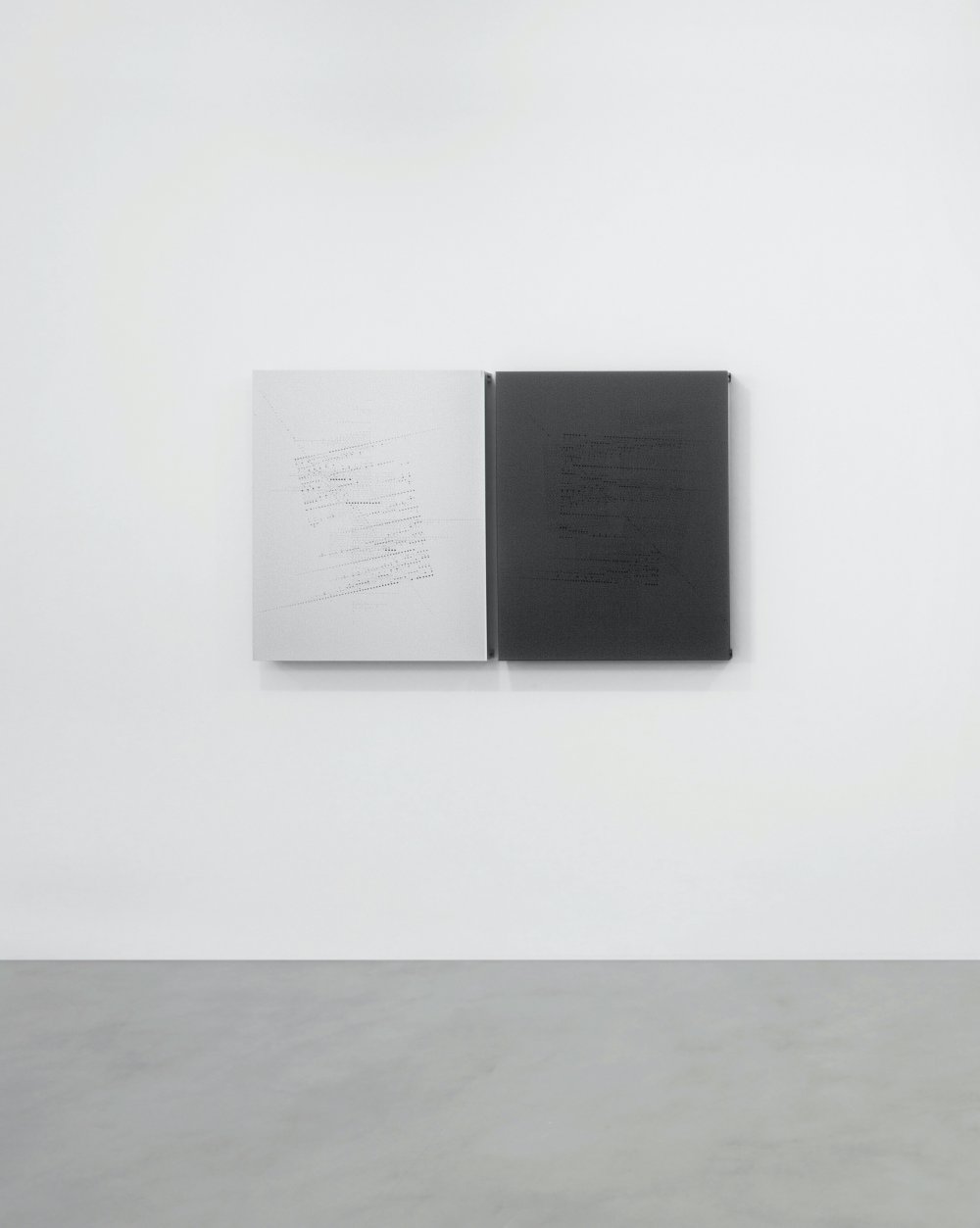 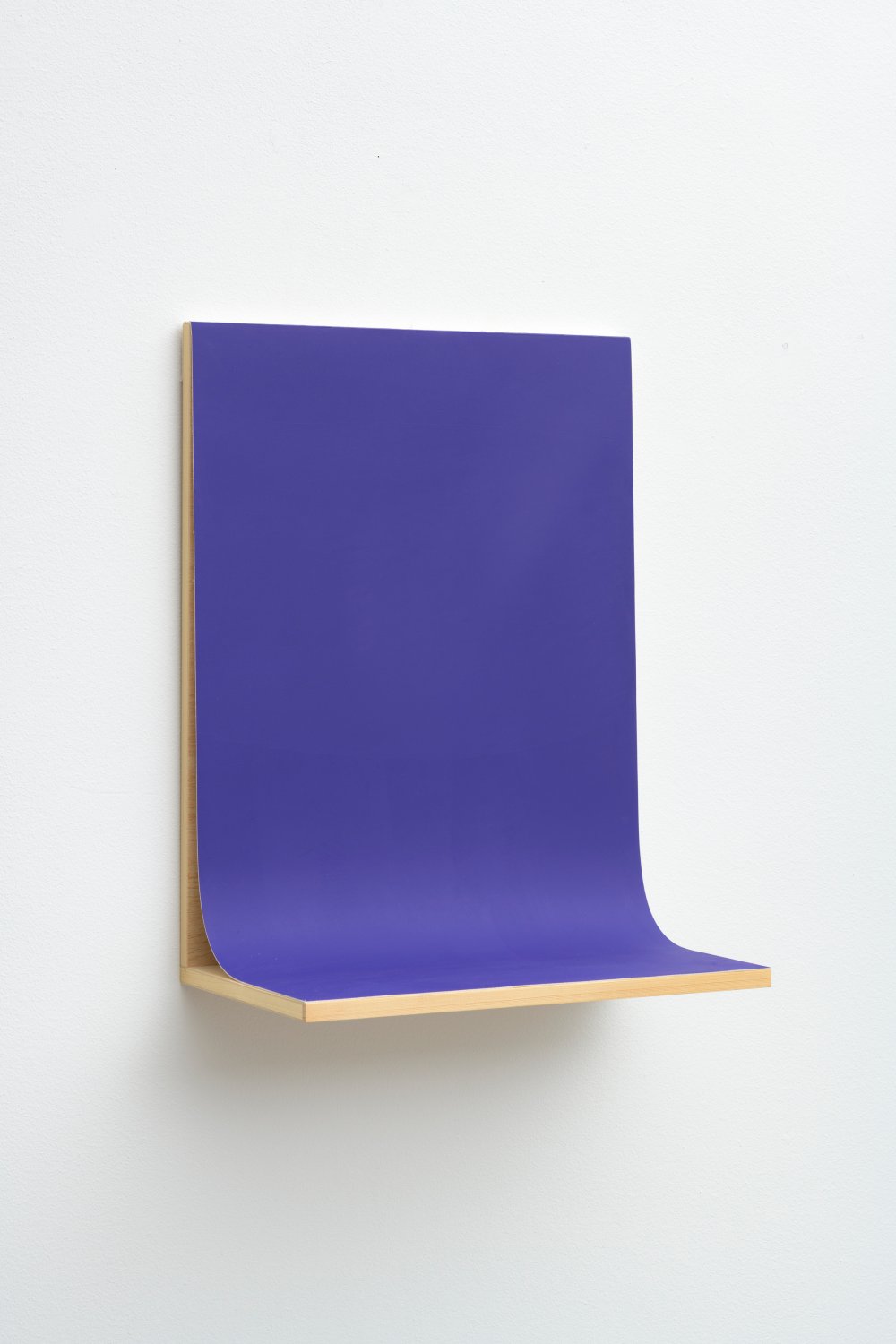 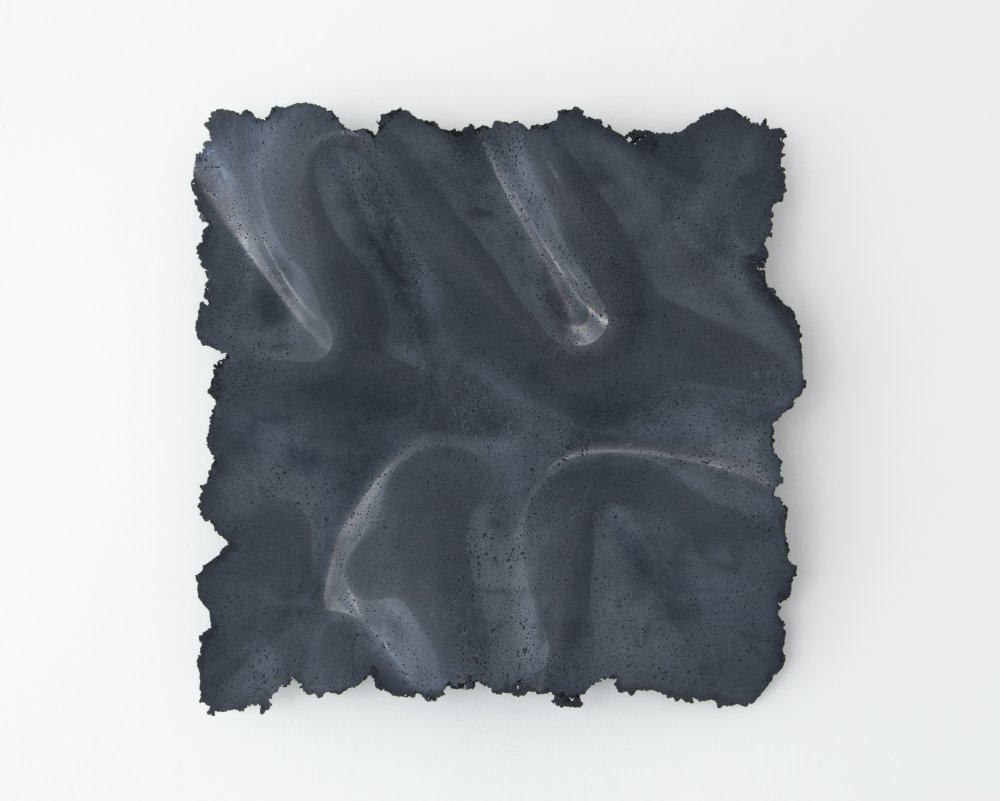 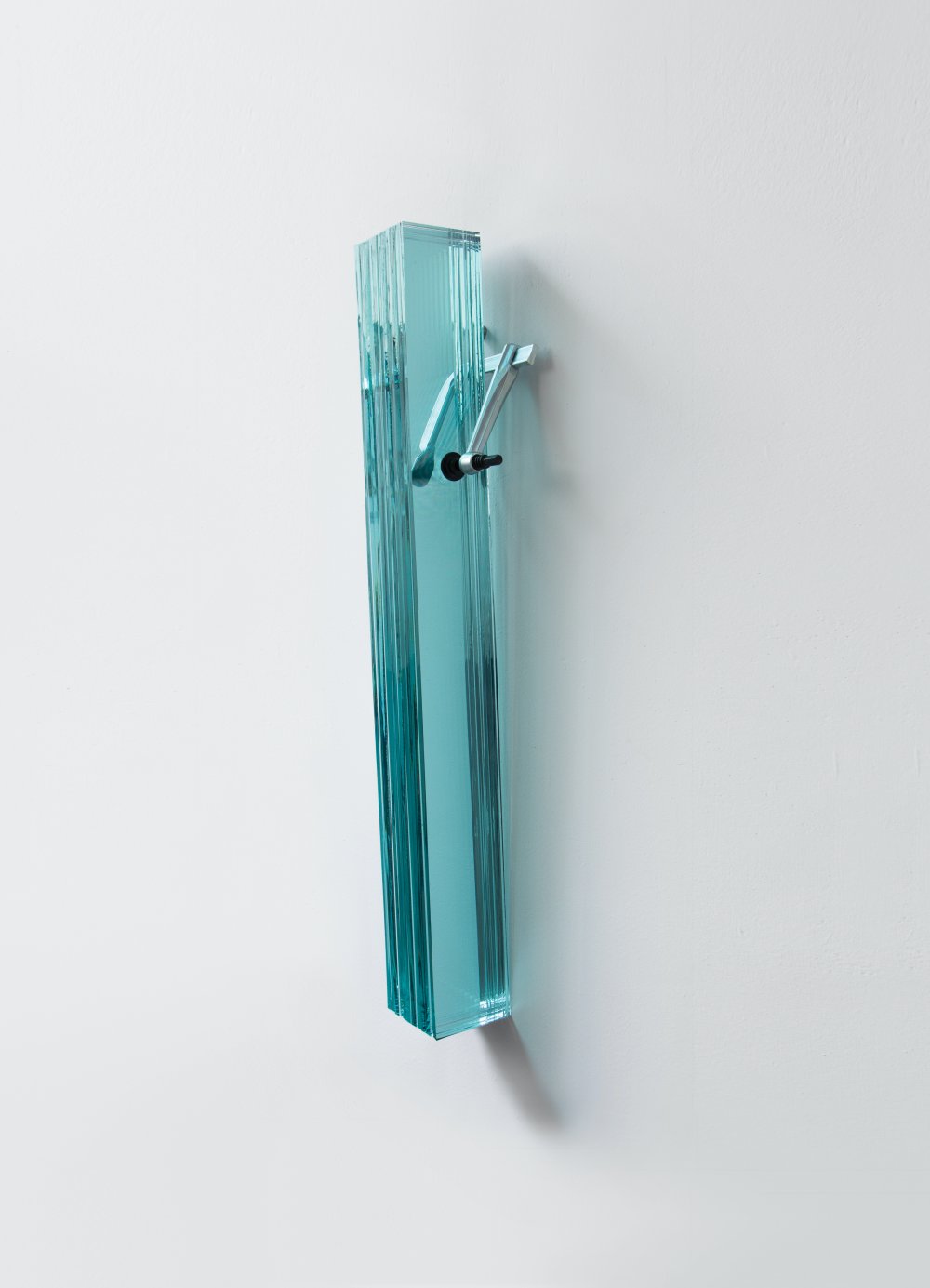 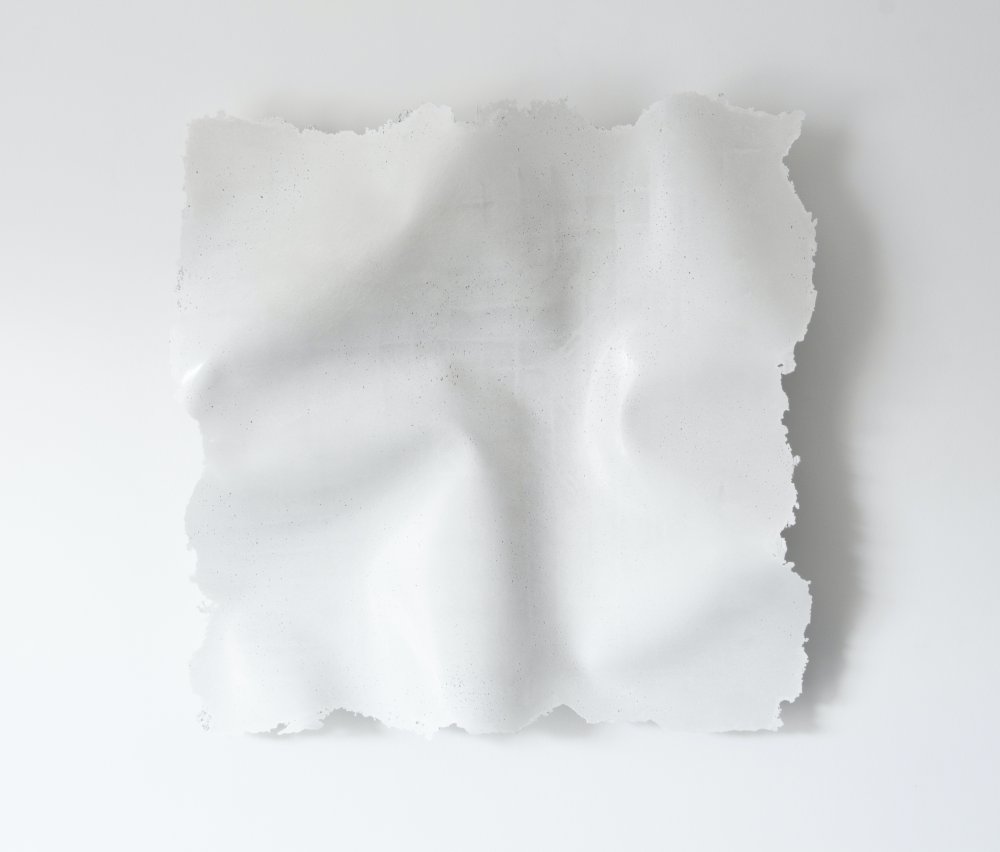 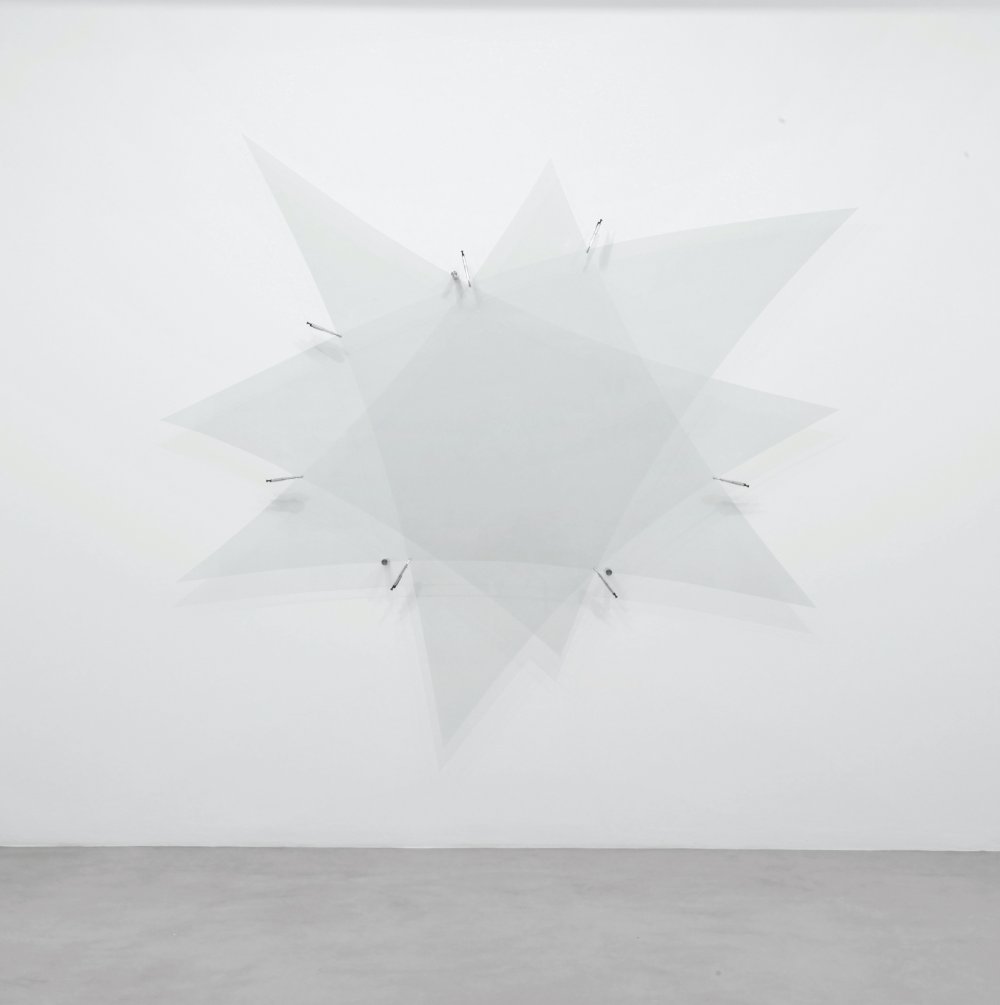 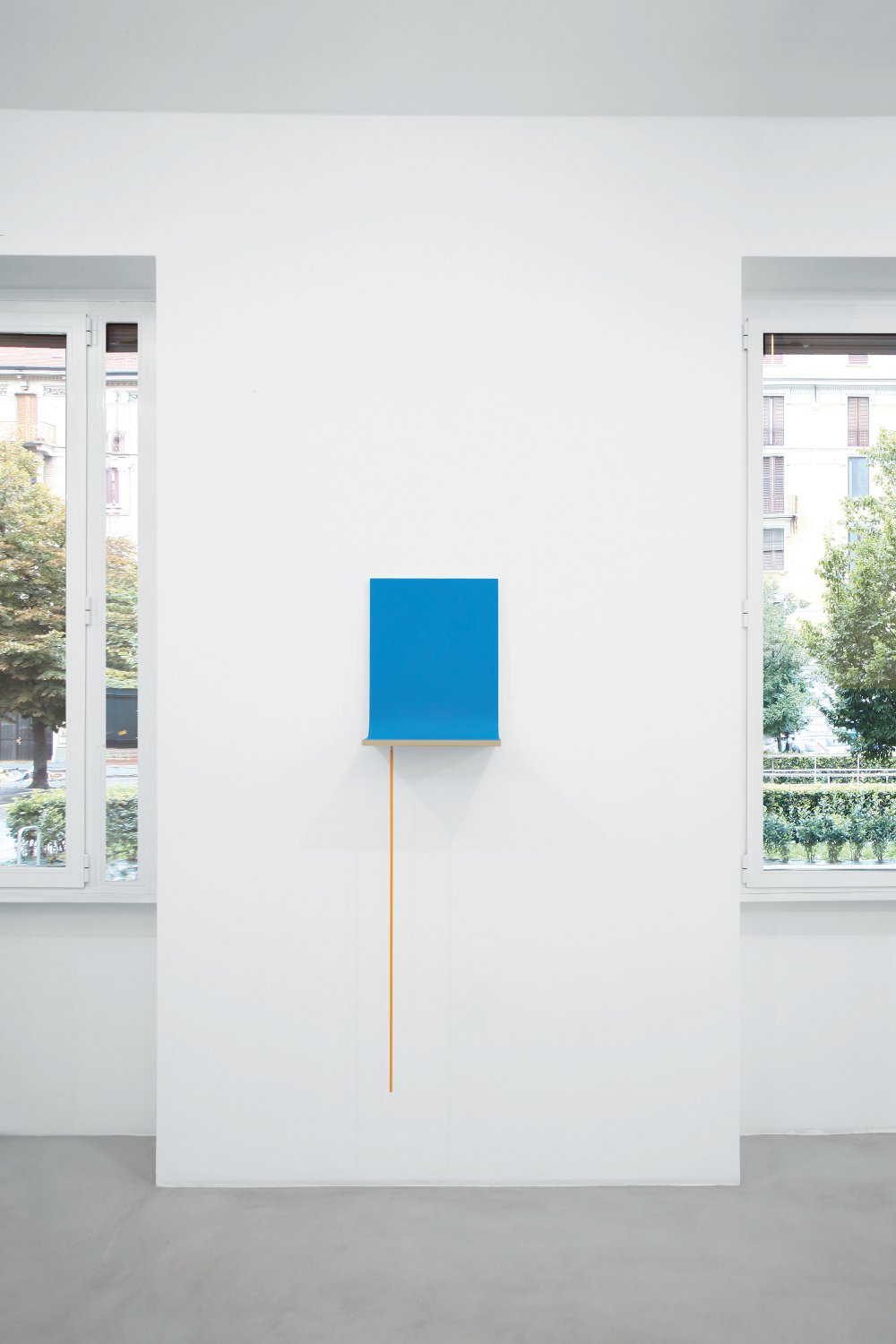 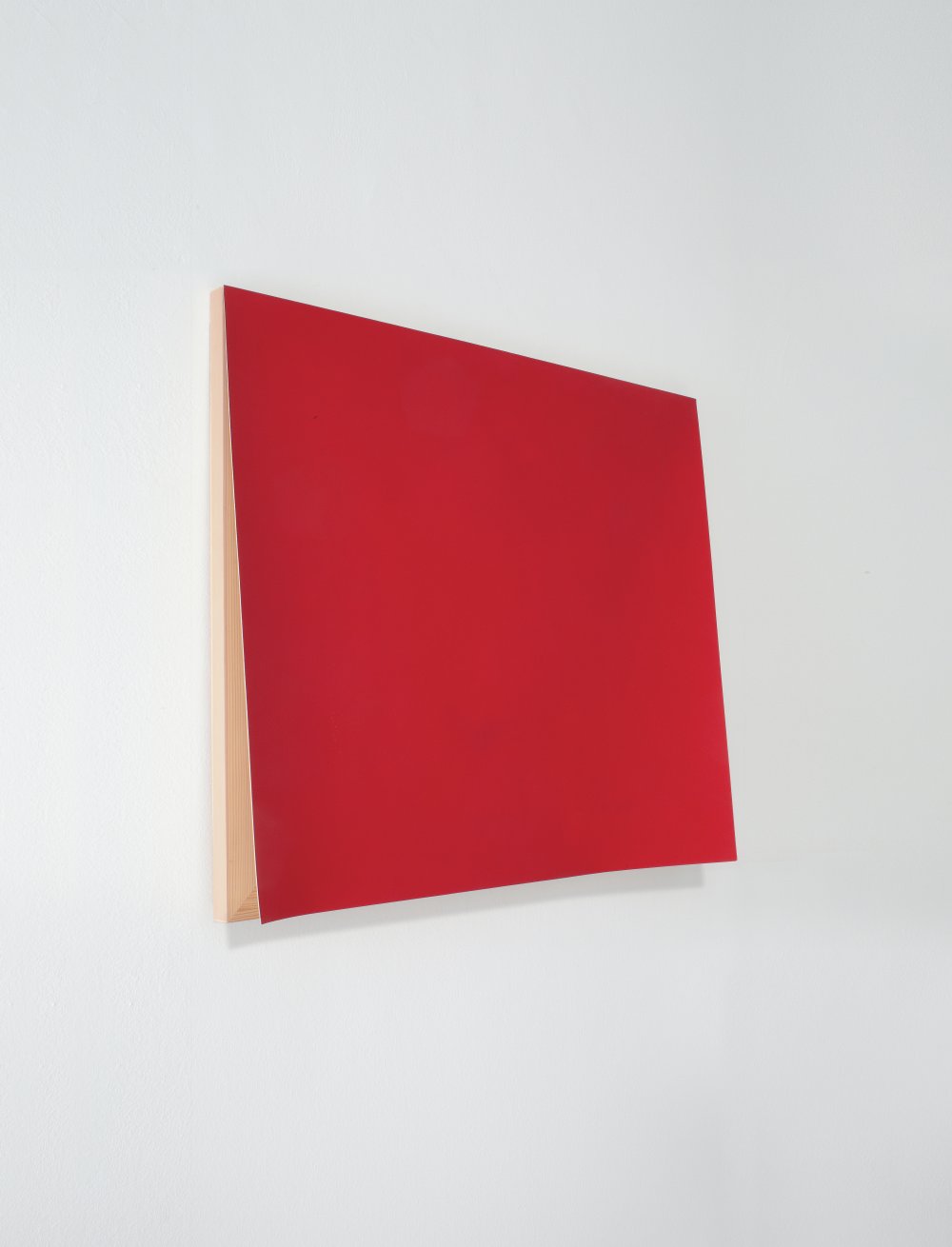 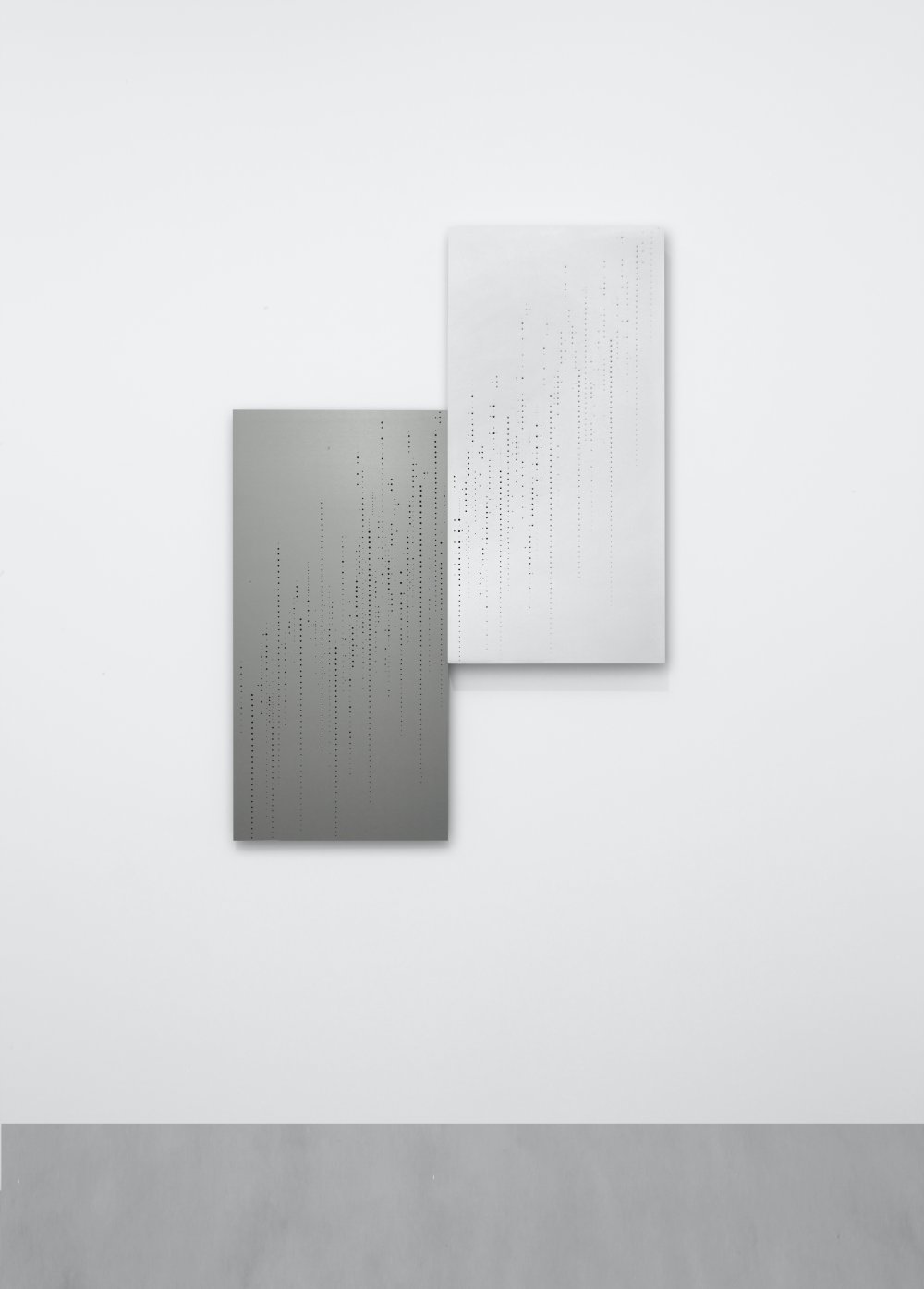 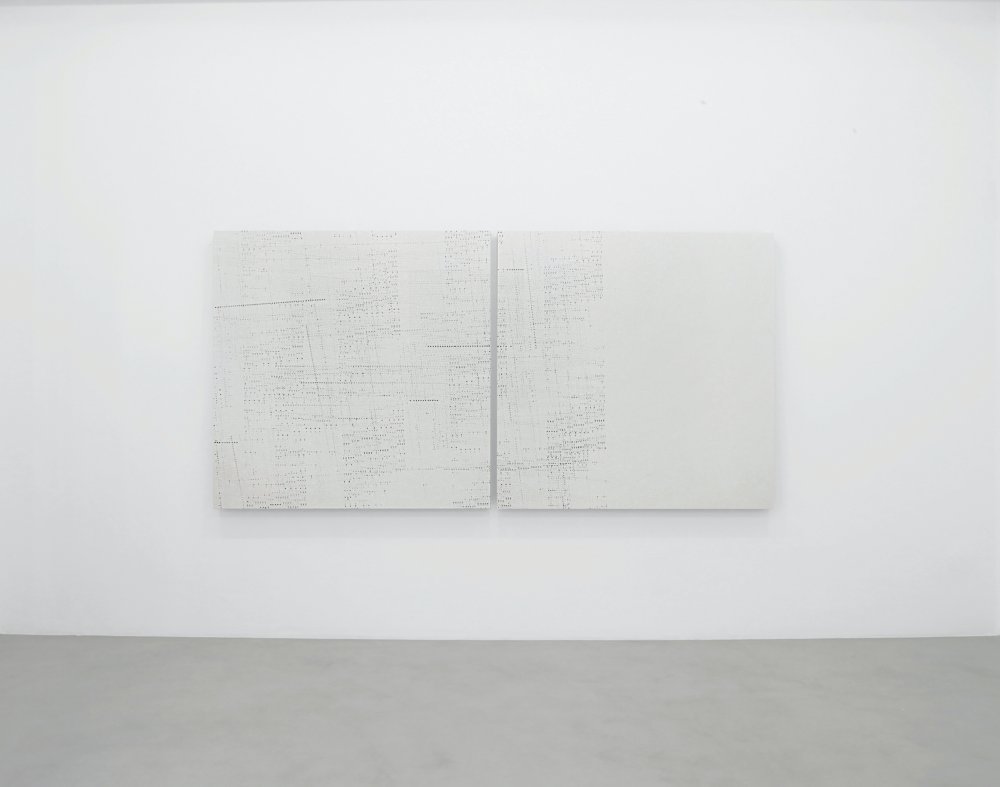 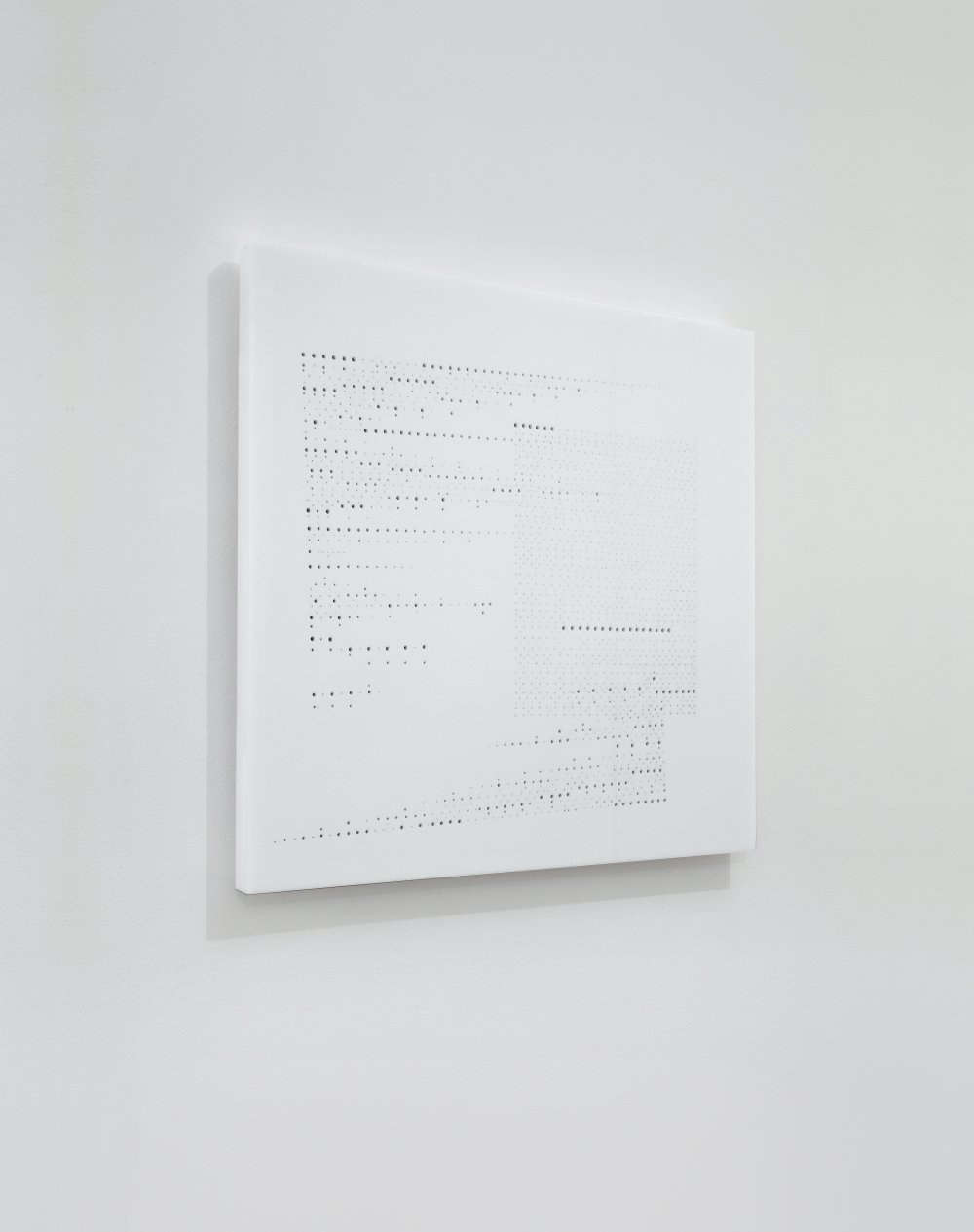 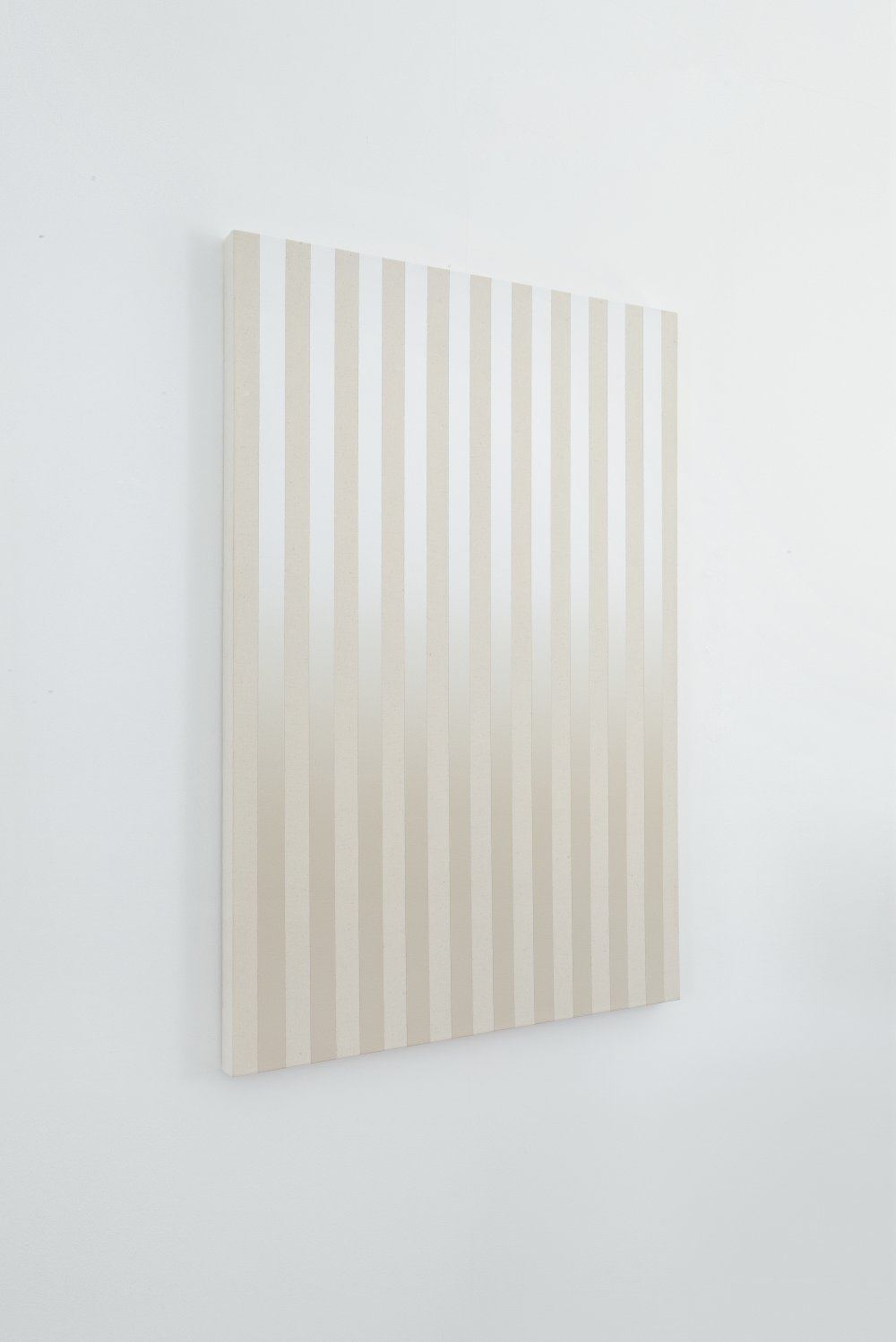 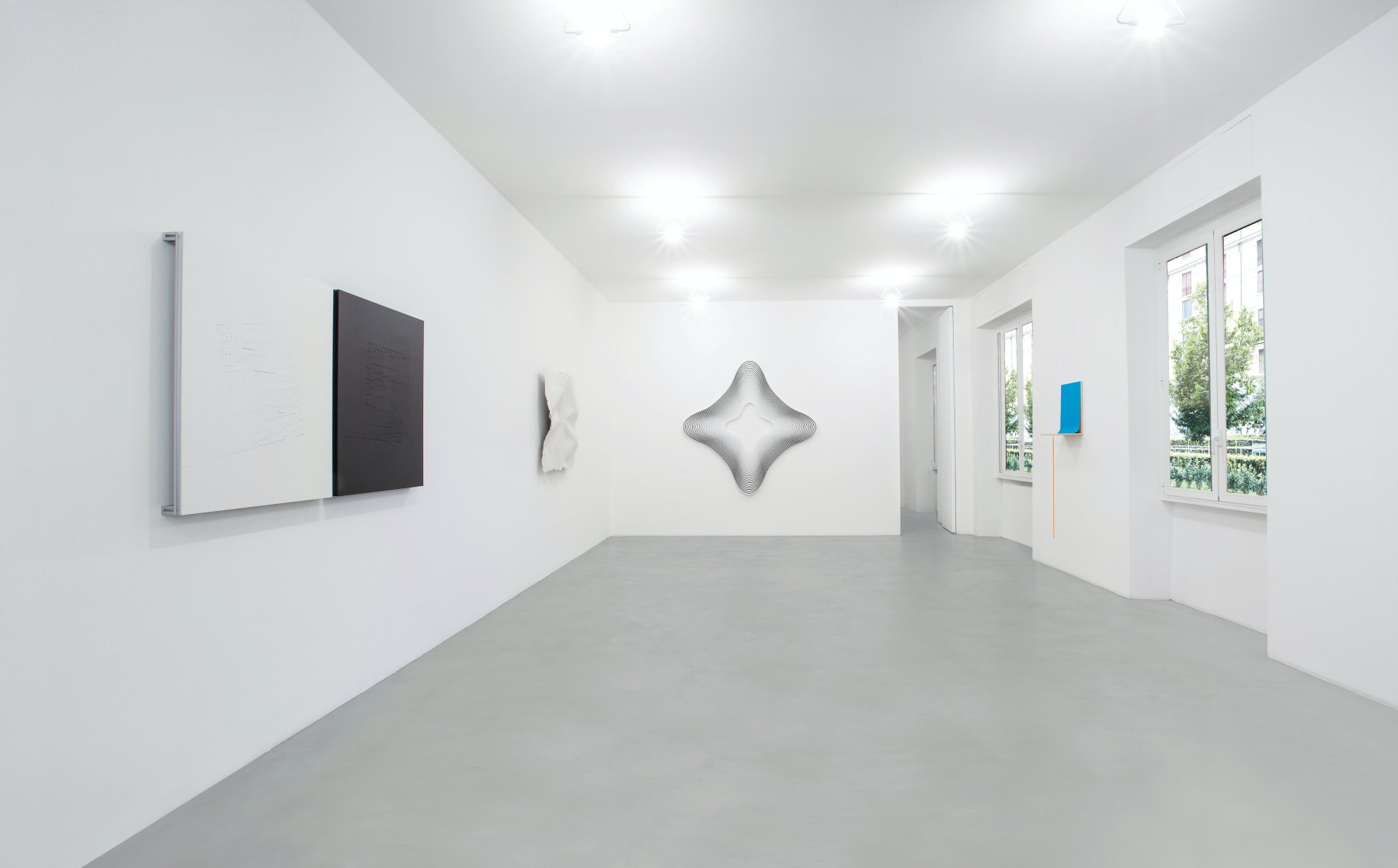 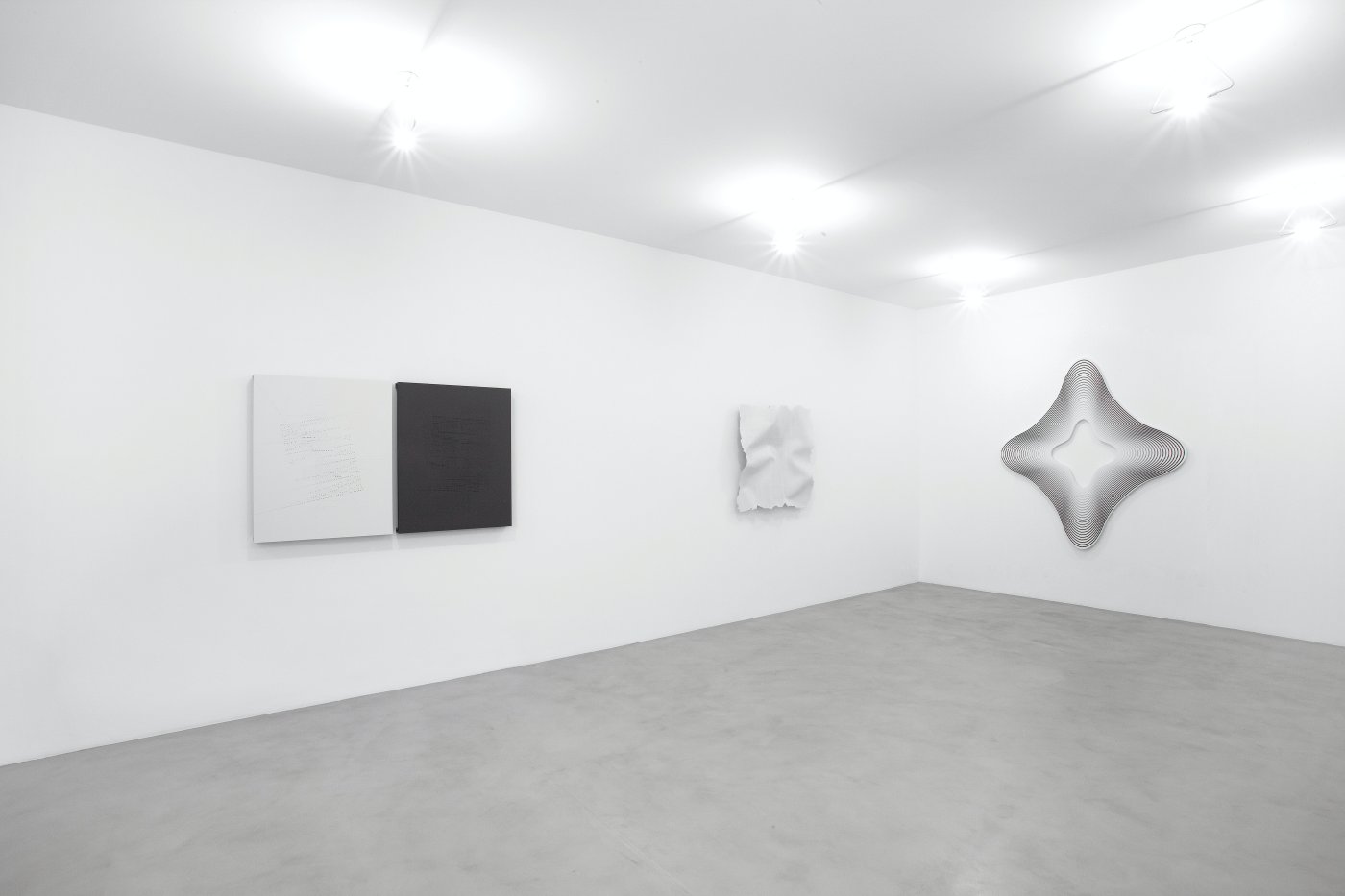 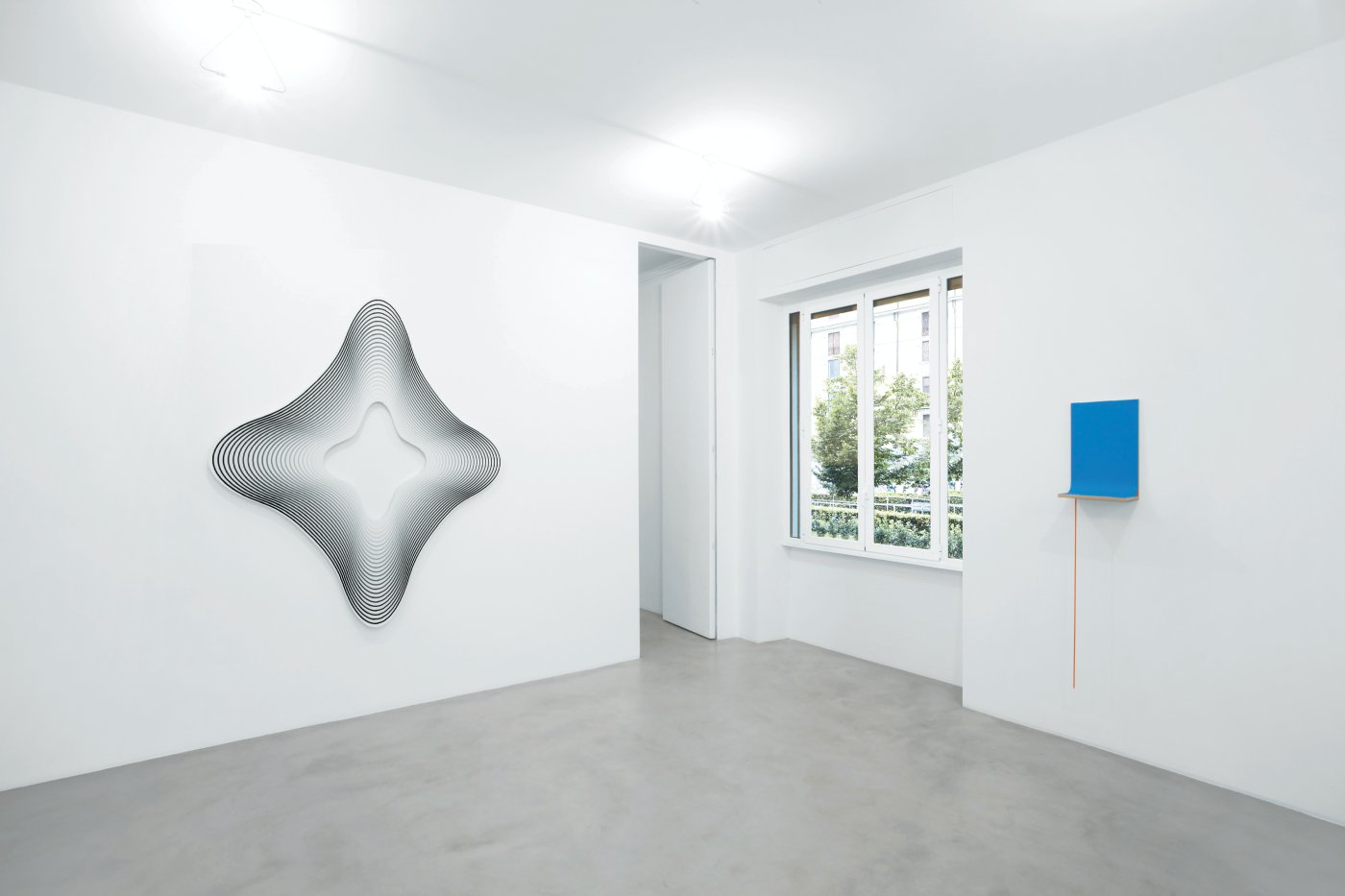 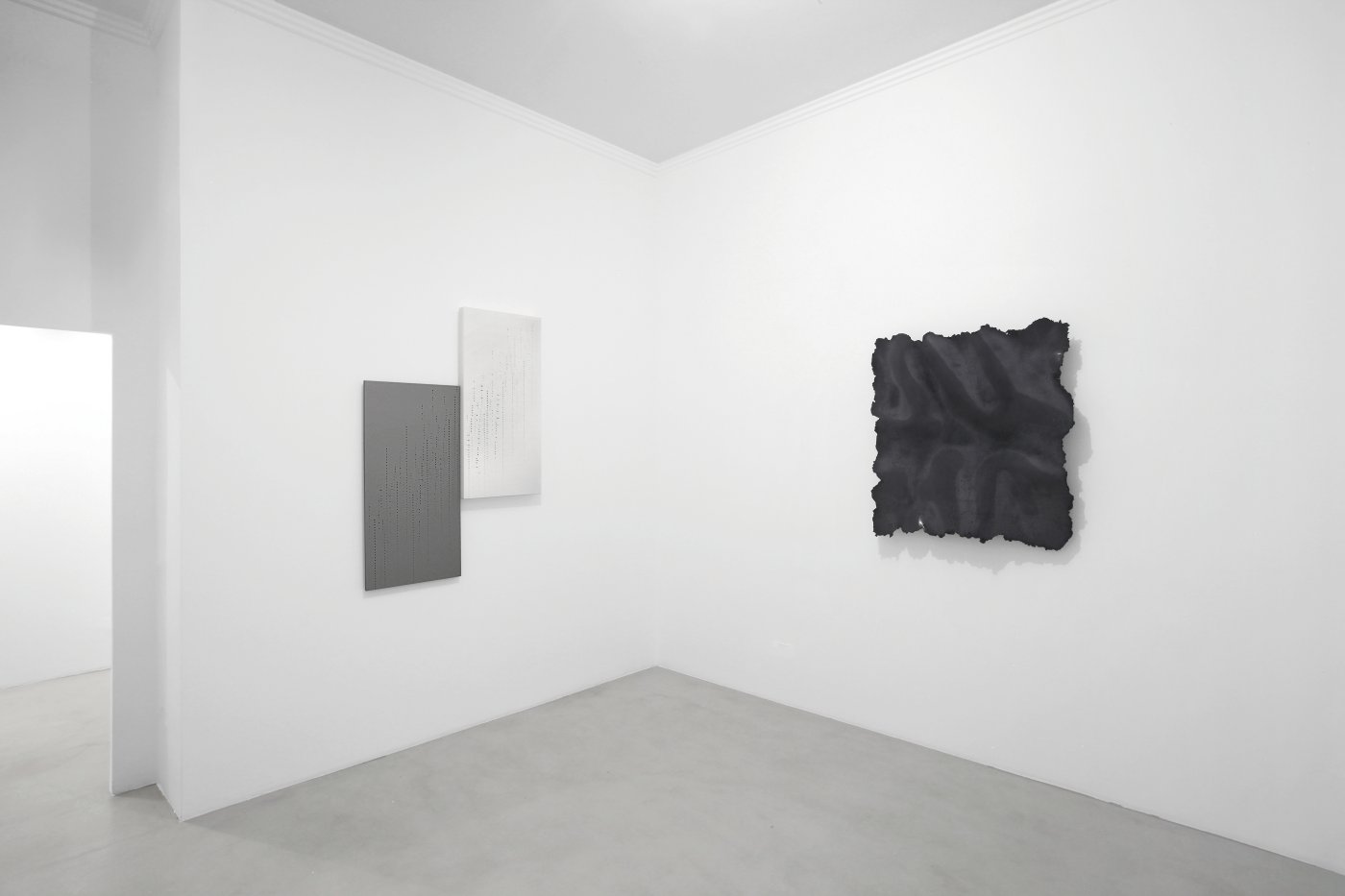 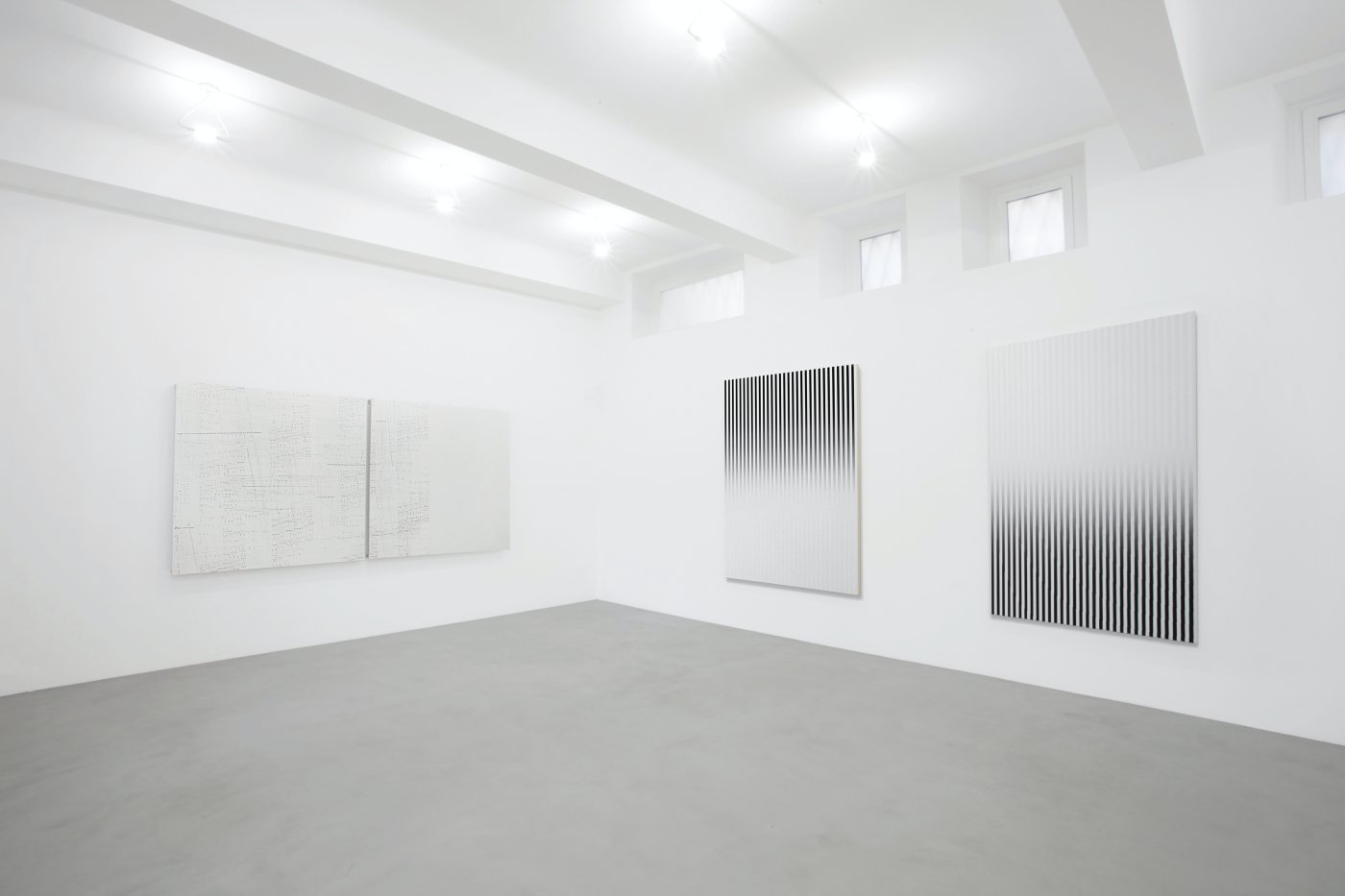 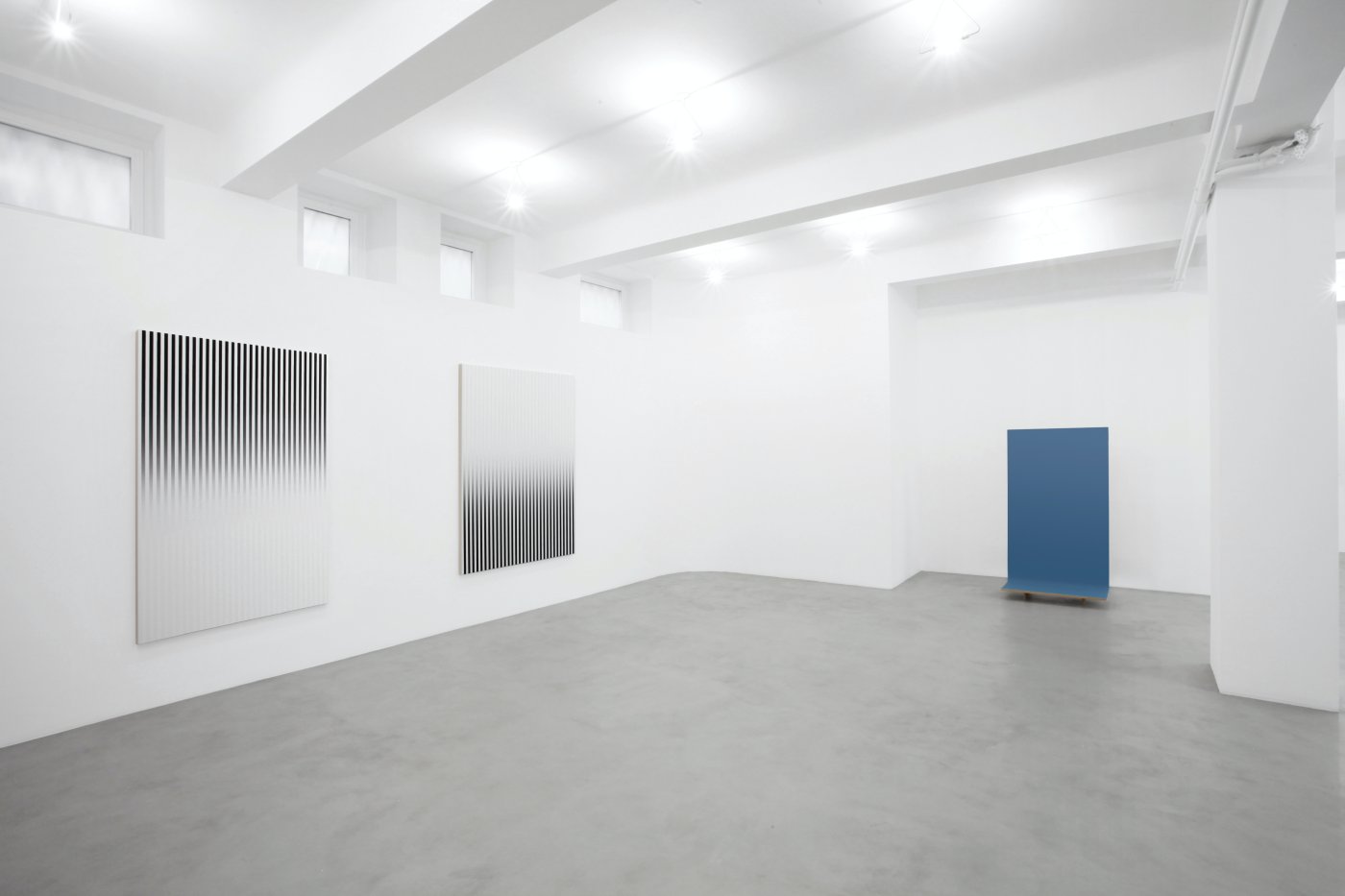 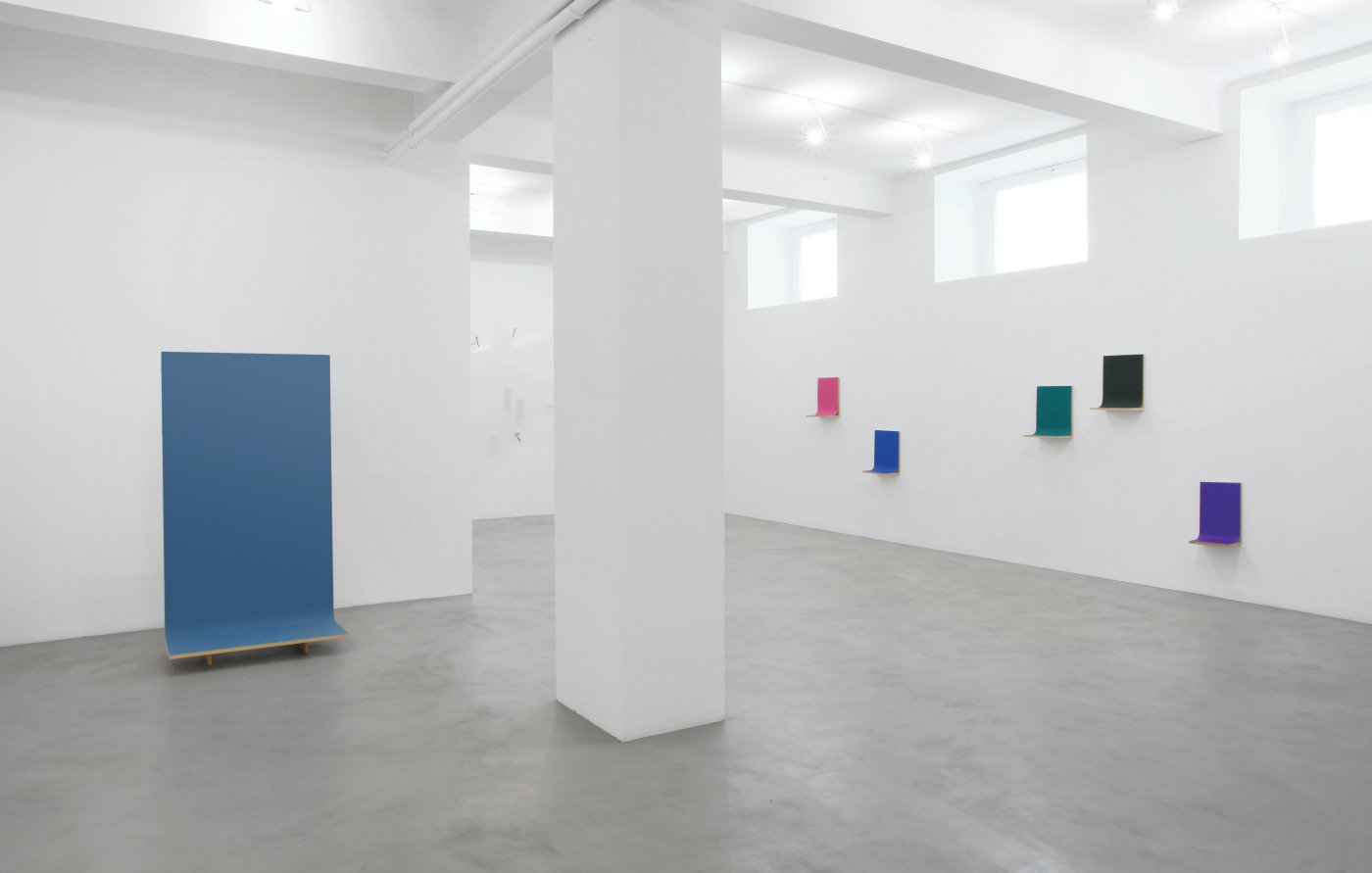 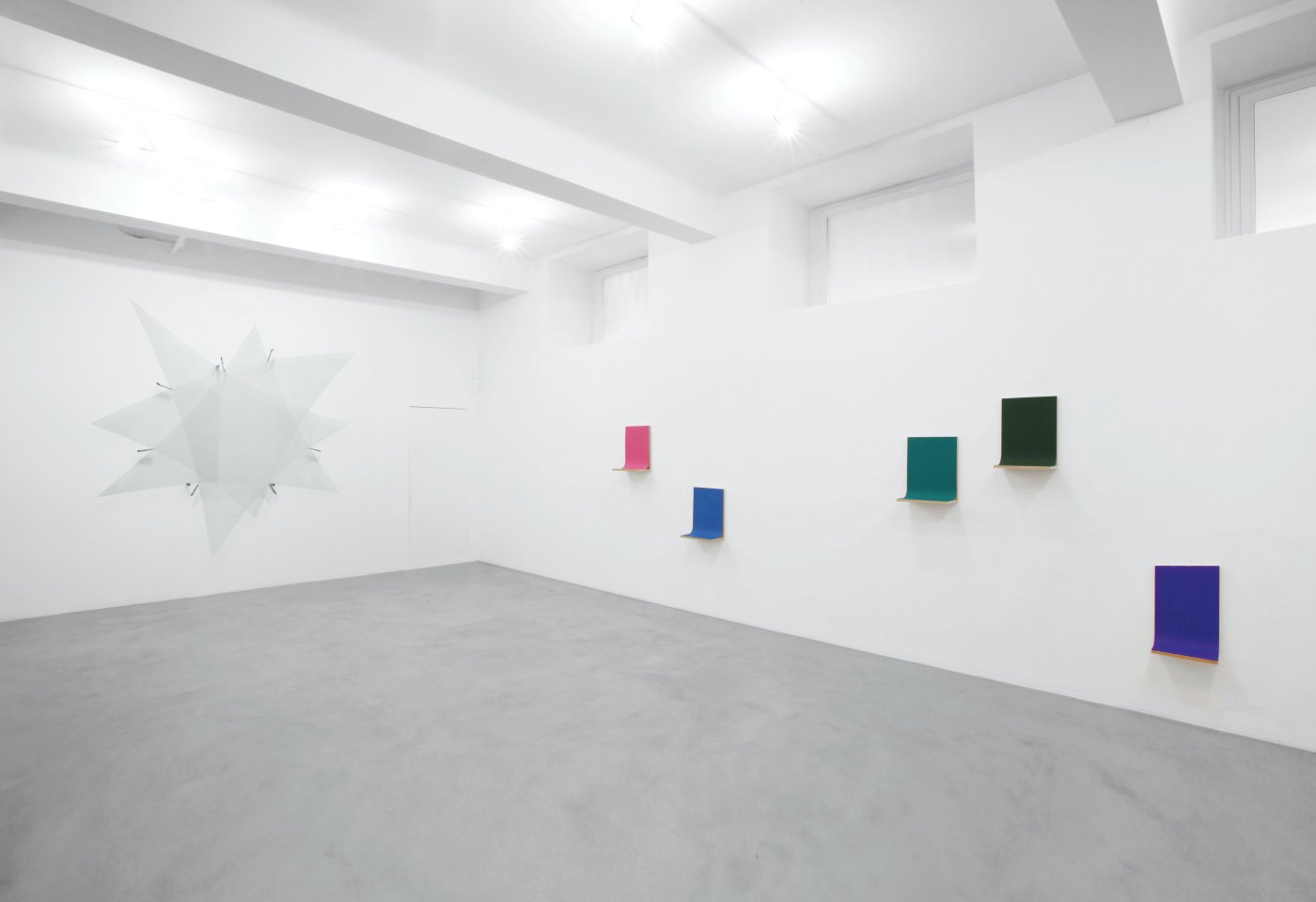 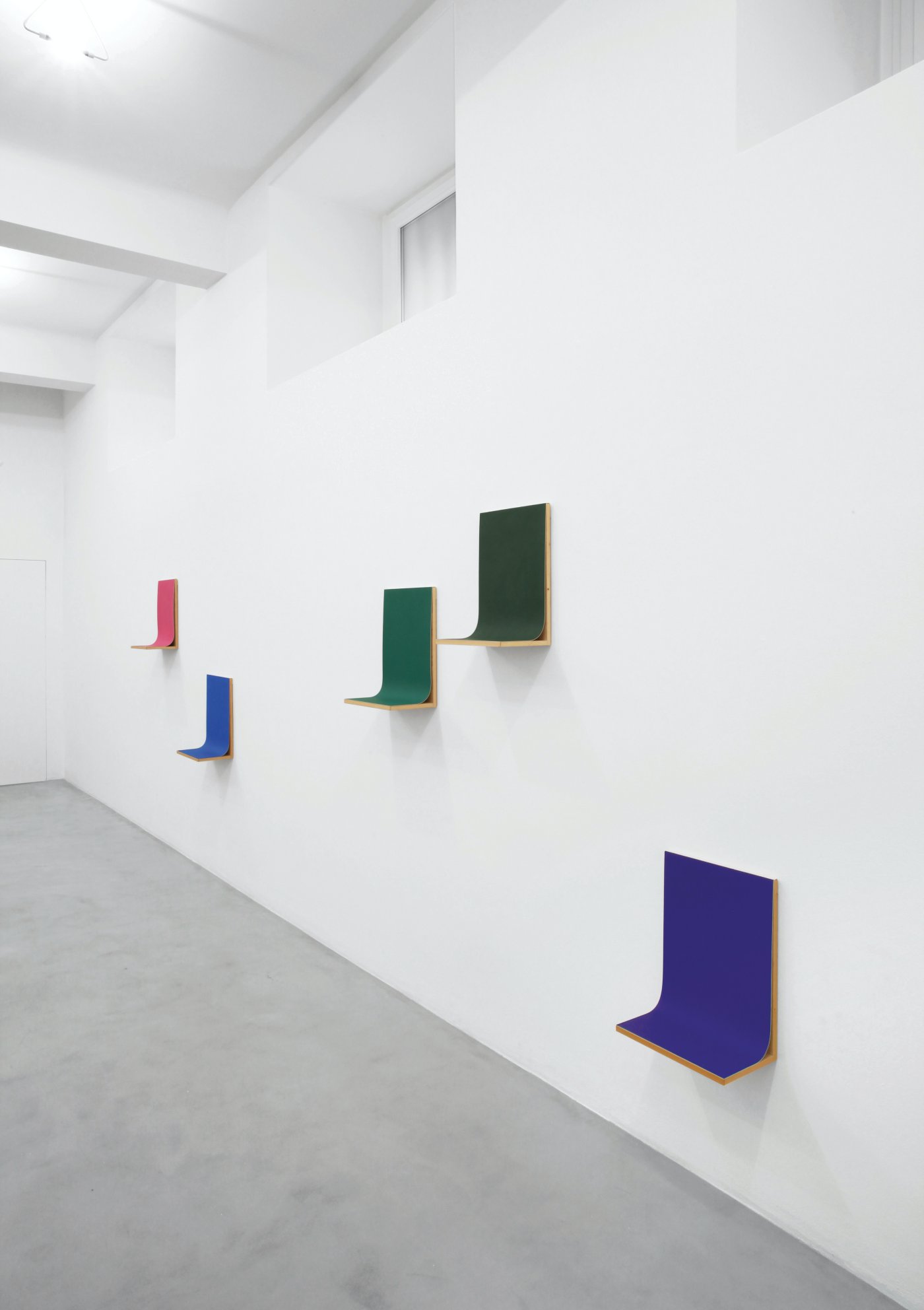 The complex relationship between space and the sensory is the fulcrum of this exhibition which presents together Philippe Decrauzat, Riccardo De Marchi, Martina Klein, Arcangelo Sassolino.

Among the works of these four authors some elements of analogy can be recognized: they are characterized by a formal essentiality intended at cancelling any aspect of expressiveness in a sentimental and emotional key and with it by a radical and fundamental material and executive clarity, for which the operative method is a fundamental and significant part, transparent and evident in its becoming an image.

Each of them, in a different way, creates images that we can define sensitive spaces, with which the visitor is called to put his own physicality into play: Decrauzat in his perceptual distortions of the permeability of abstraction, De Marchi in his trajectories of holes that materialize the void, Martina Klein in her suspended plastic-chromatic articulations, Sassolino in his paradoxical tensions of matter. They are works conceived as sensitive modulations of space, but not in a purely visual key: in fact, they do not exhaust their meaning in being observed, but require another type of involvement. The visitor is called to decipher their sensitive presence, through his own, in a time of relationship and assimilation: not limited to the gaze, but traveling with the body and mind the vibrations and breaths of these images, whose complex essentiality becomes a place of sensory events, in real time.

The exhibition is accompanied by a bilingual catalogue – in Italian and English – with an introductory essay by Francesca Pola, the reproduction of the works on exhibit and an update of the artists’ bio-bibliographical information.