Häusler Contemporary starts the new exhibition season with Sébastien de Ganay’s third solo show in Zurich. In his new works, for which he surprisingly returns to manual techniques, he investigates in a well-tried manner the richness of reference of art history and everyday life. 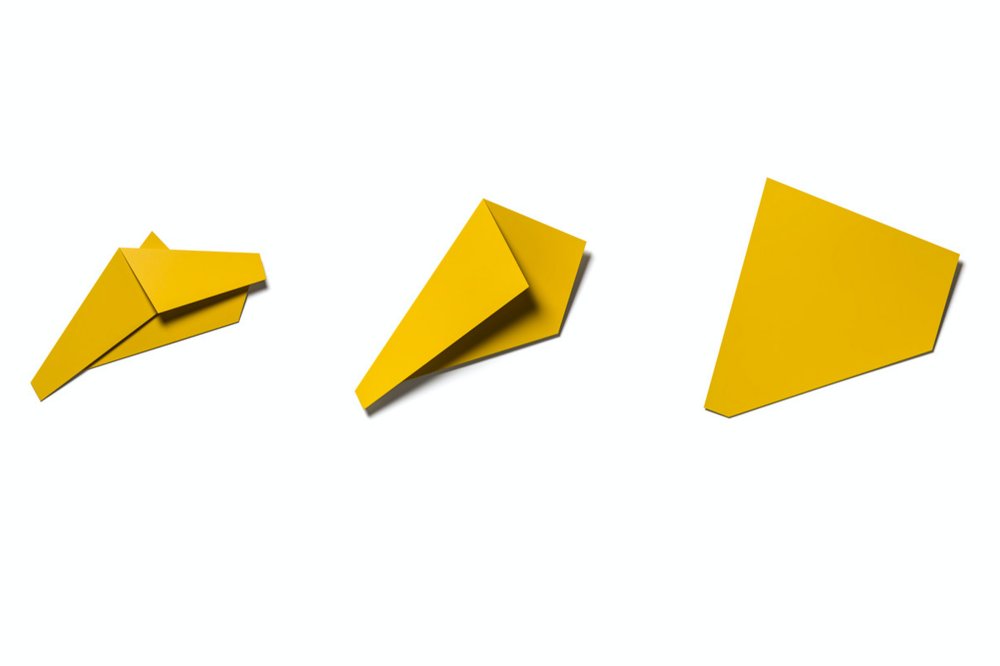 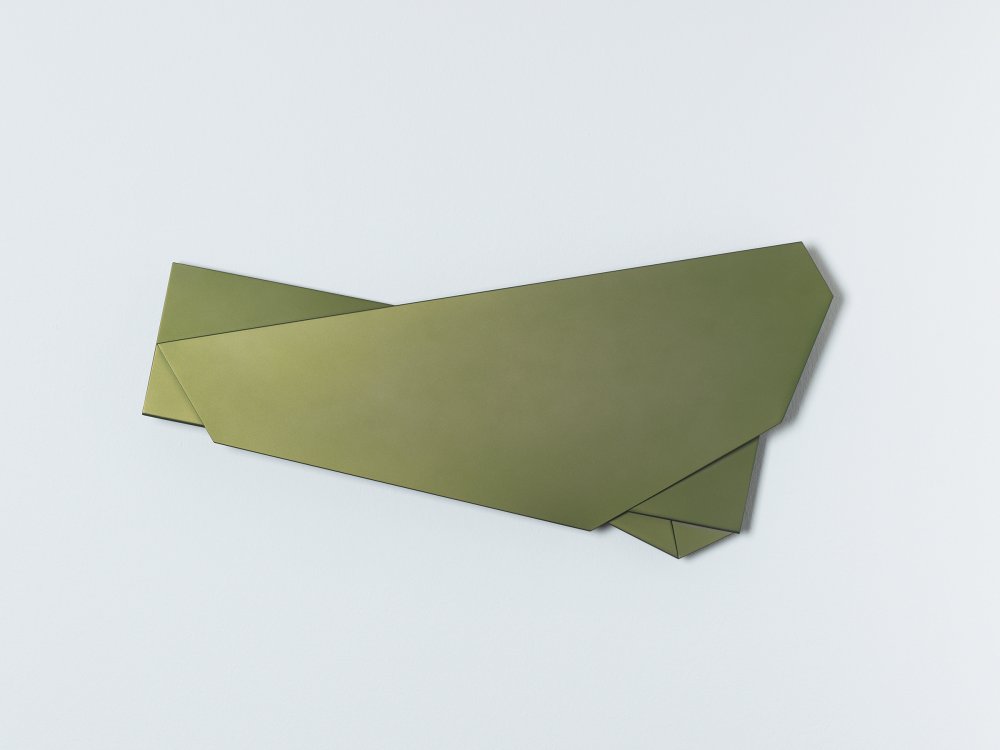 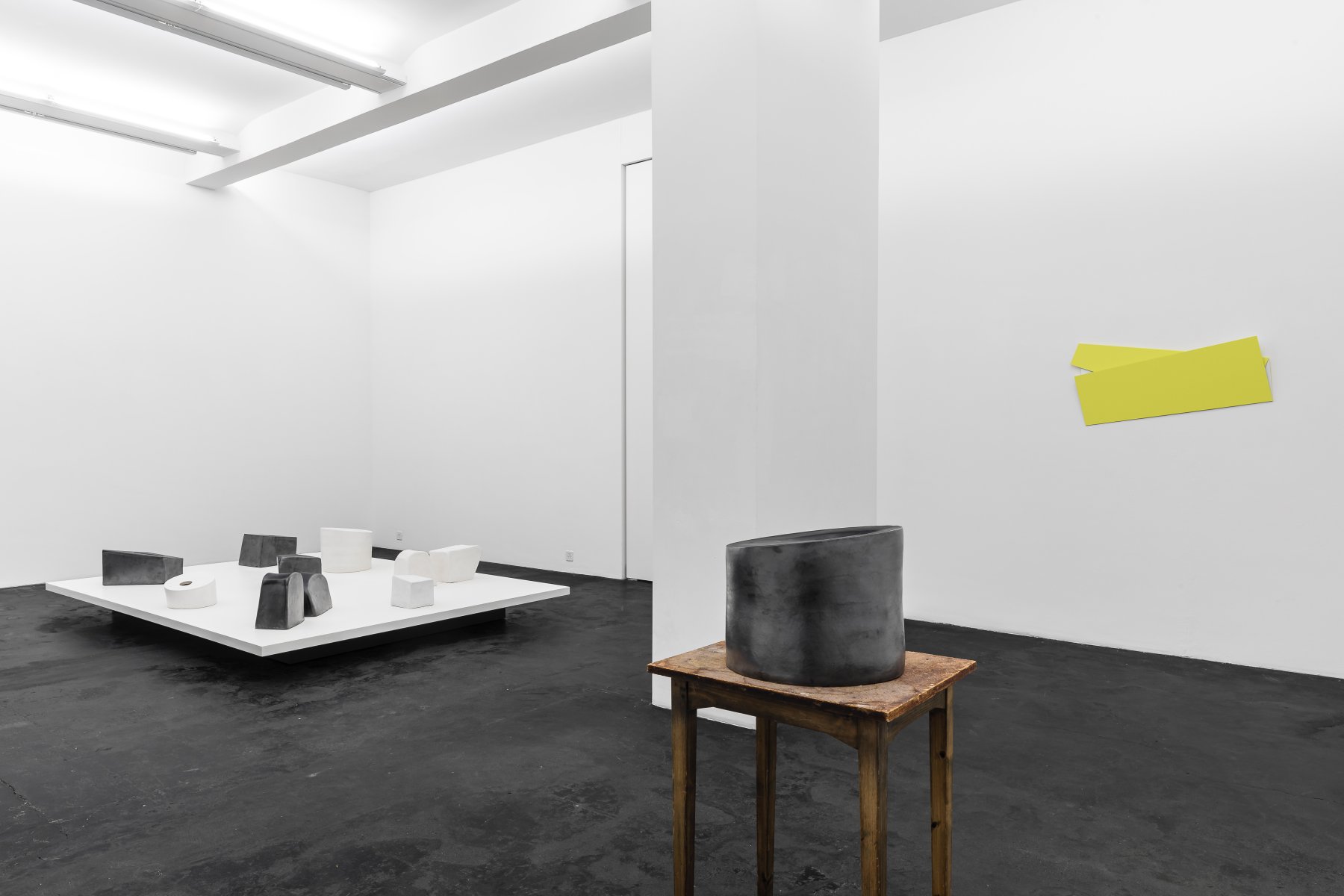 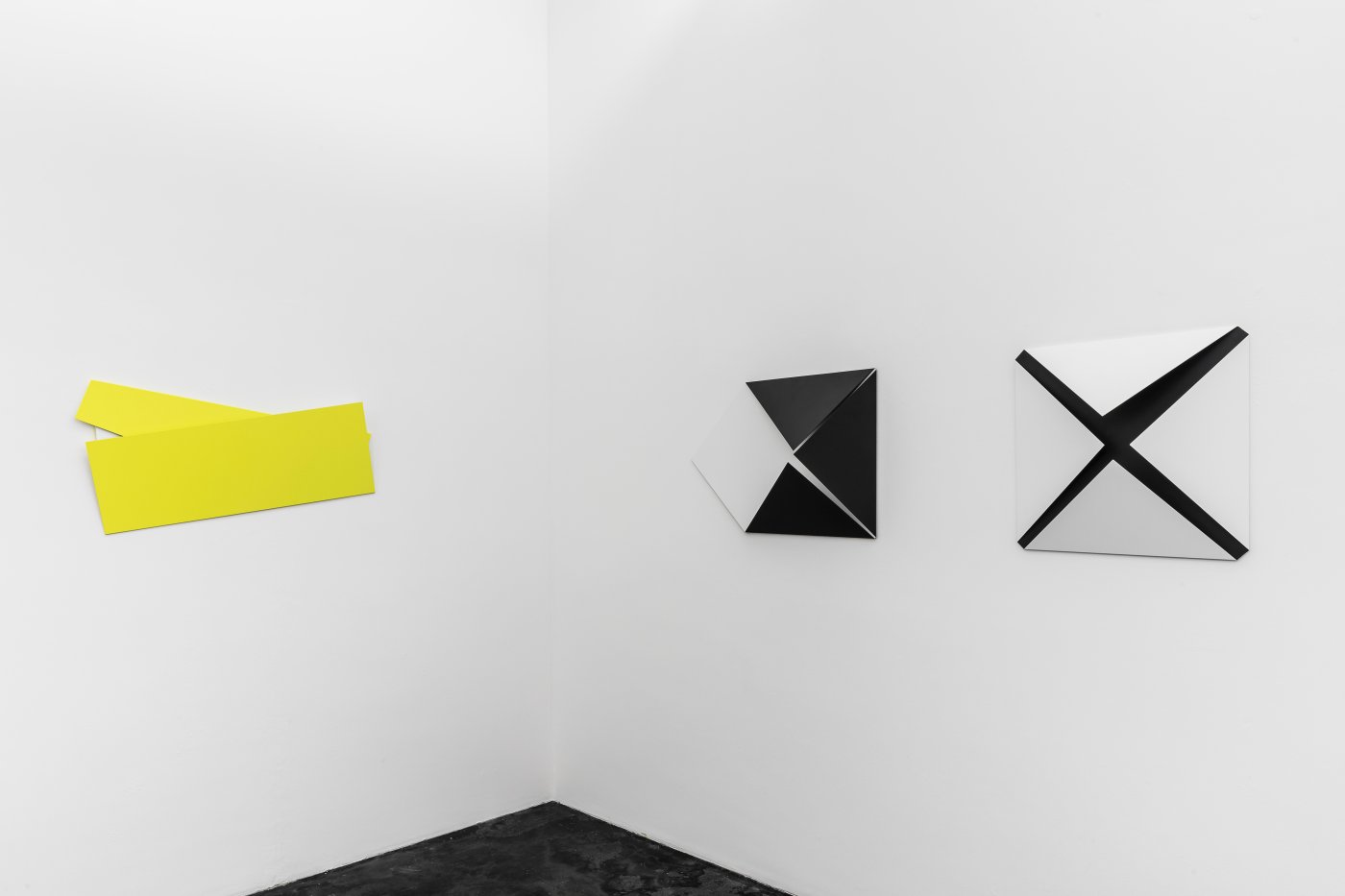 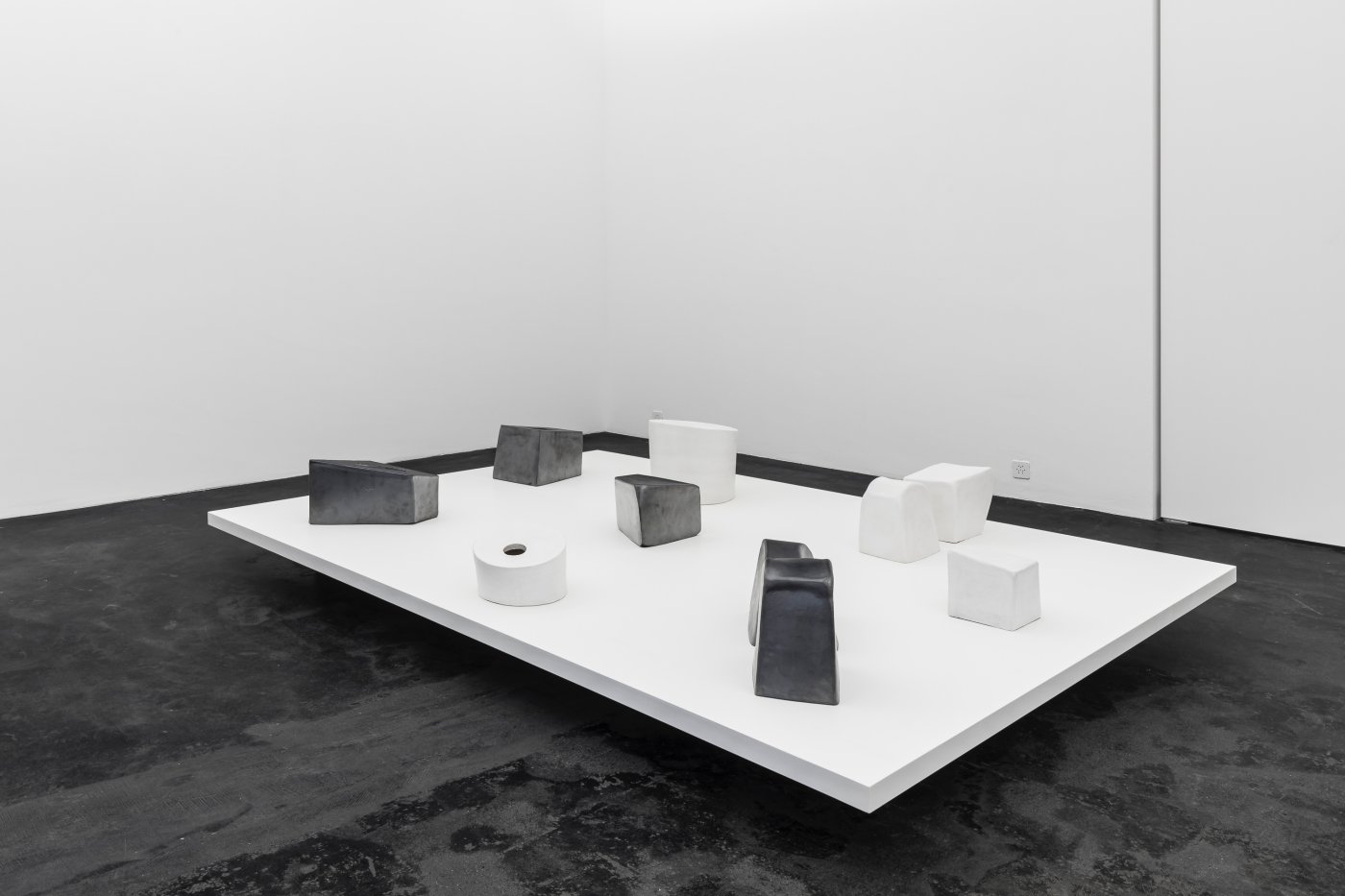 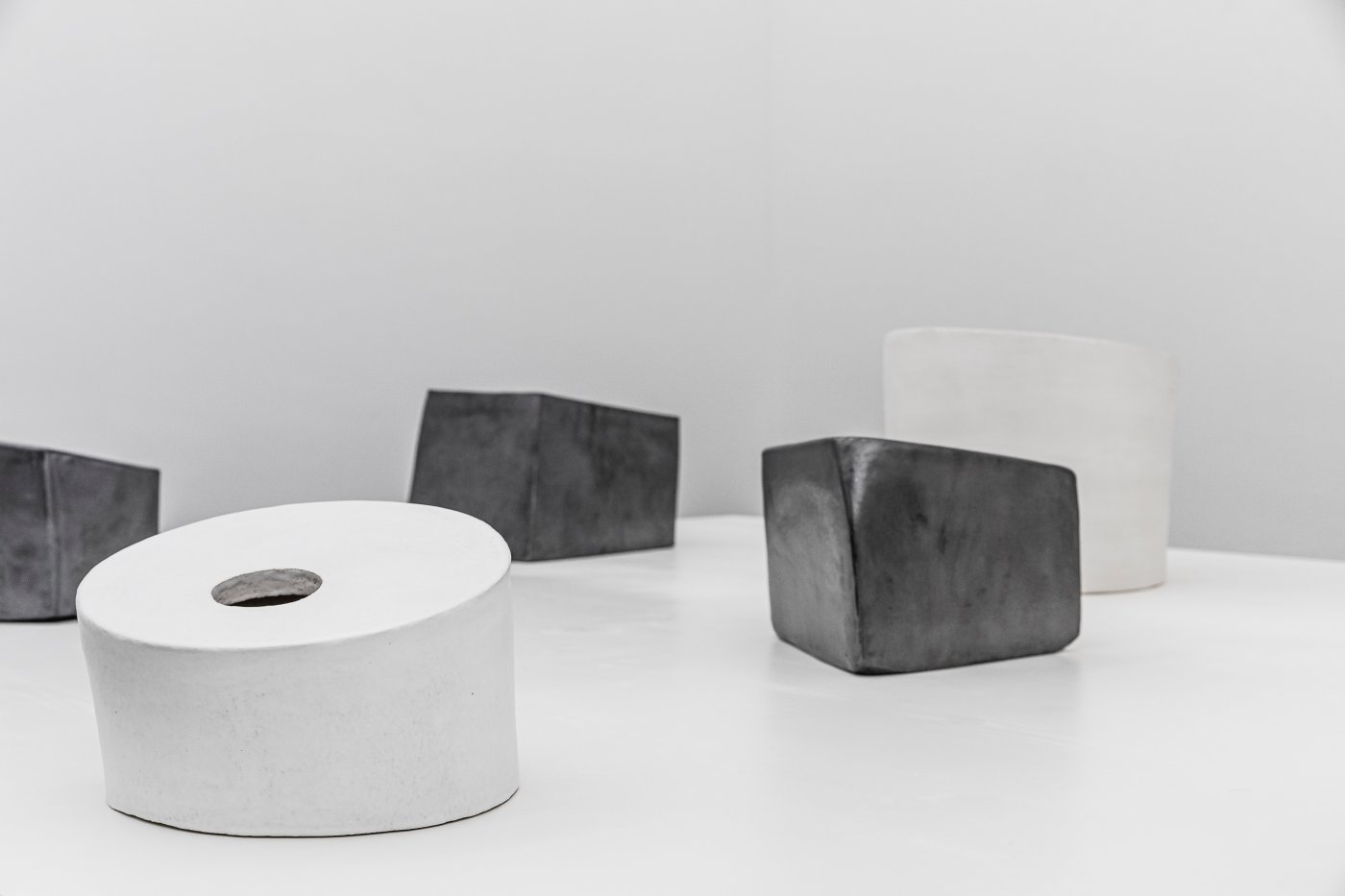 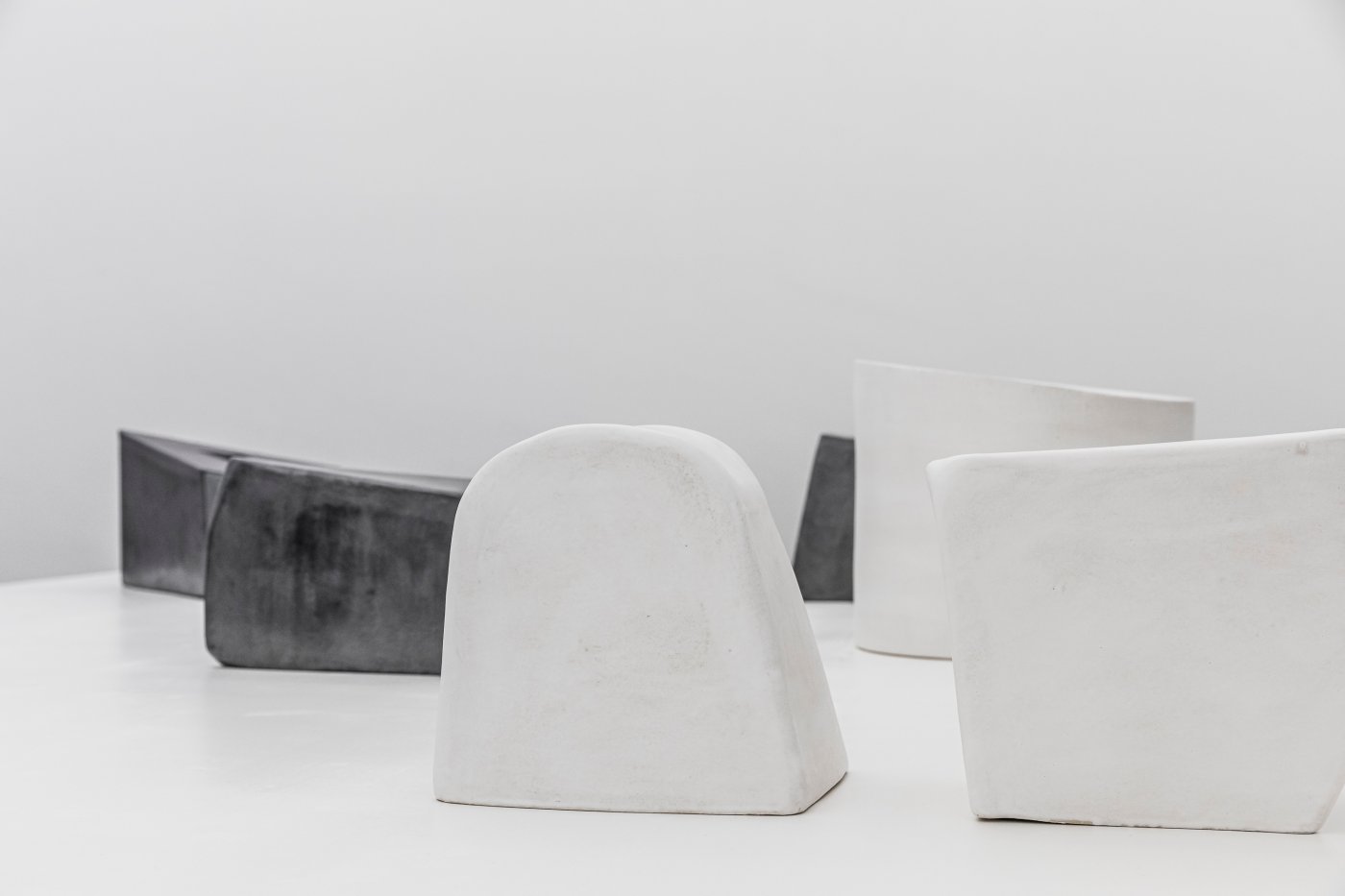 Since the beginning of the 1990s, Sébastien de Ganay (*1962) has been crossing borders with relish: he deliberately positions his works between the artistic genres of painting, relief, and sculpture, or in the vicinity of design, in order to challenge perceptual processes and categorizations. He thus clearly shows himself to be a descendant of postmodern art and constantly surprises his audience anew.

This is also the case in his third solo exhibition at Häusler Contemporary in Zurich: the gallery is very pleased to present de Ganay’s new series of ceramics, which contrast in their primal materiality with the character of industrial production of the «Folded Flat» series, which is also on display in the show. Indeed, after many years of machine-produced art, de Ganay is returning to a manual process, thereby exploring once again playfully, almost casually, questions of geometry in a conceptually new way: the objects in the «Conversations» series appear as if of natural origin, but also almost funny, while the «Containers» are reminiscent of enlarged, mechanical small parts and irritate with their slight deviations from pure form. These elegant-looking, enigmatic objects are at rest in themselves and contain various cross-references to art and cultural history.

In contrast, the artist awakens the audience’s playful spirit with previous and most recent «Folded Flats»: the relief-like wall objects made of aluminum plates were folded several times in the manner of origami. They preserve a moment of motion and refer to the «Shaped Canvasses» as well as to the laws of geometry ‒ while at the same time subverting this sublimity with their reference to everyday paper folds from offices or the children’s rooms.