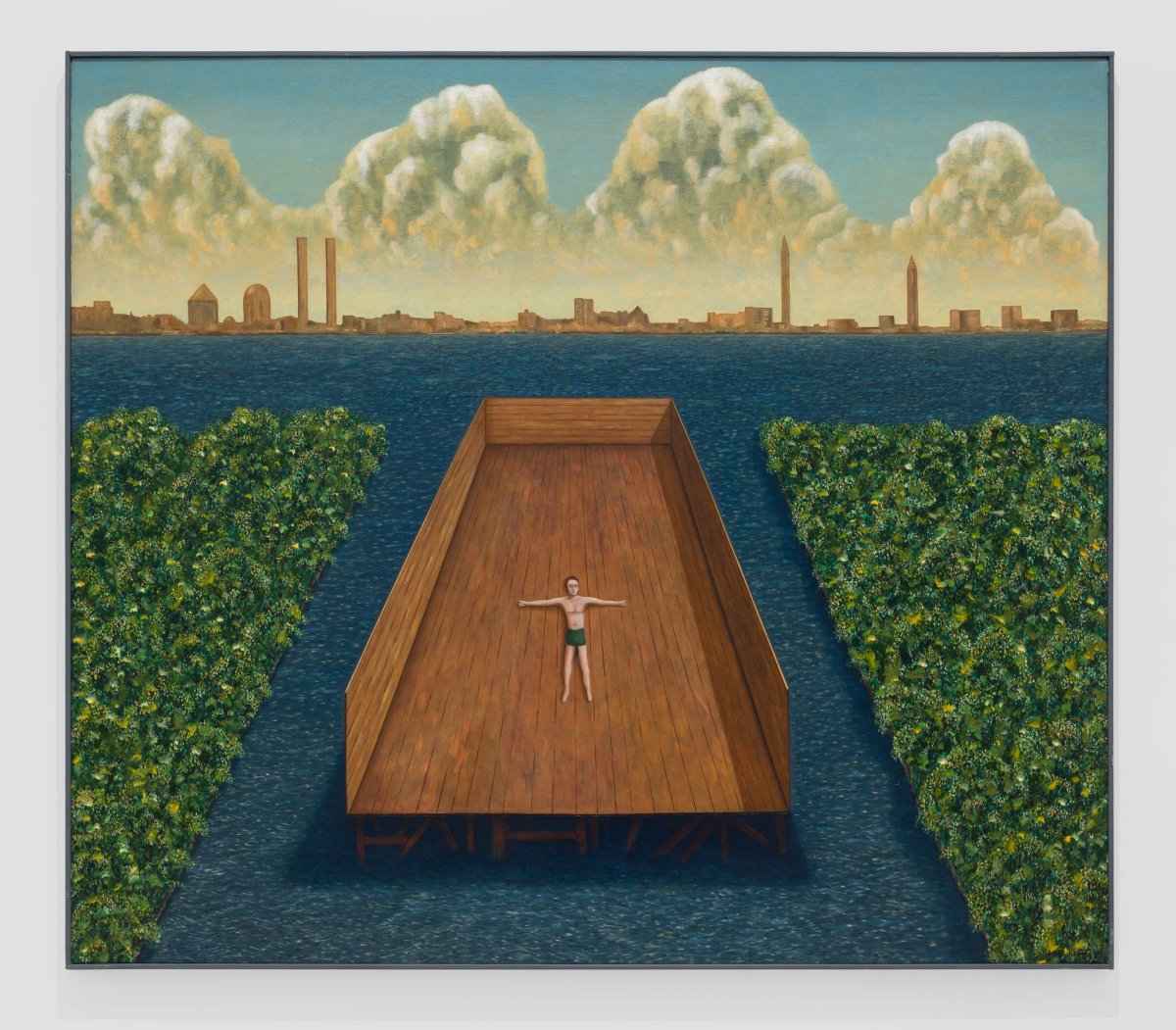 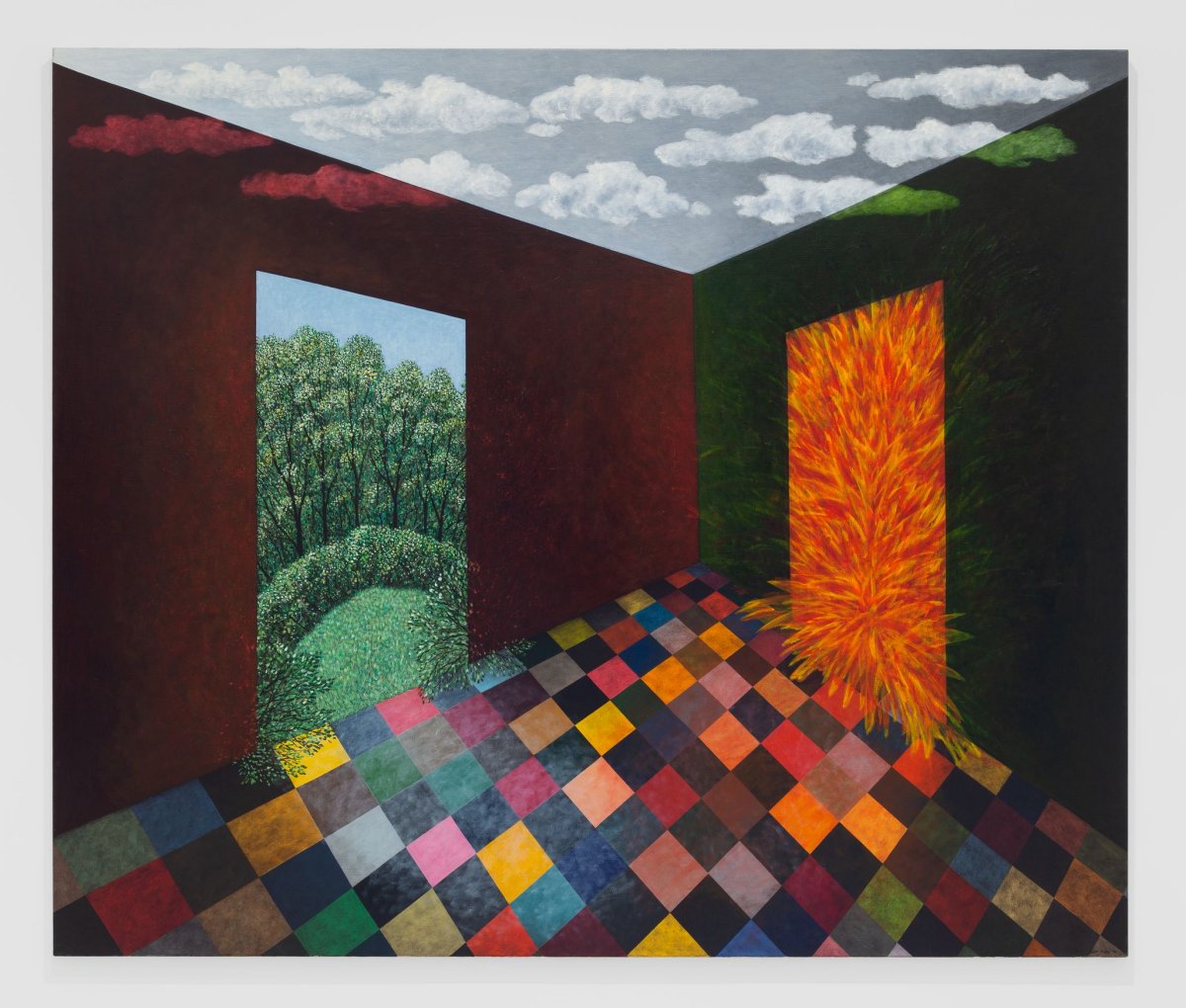 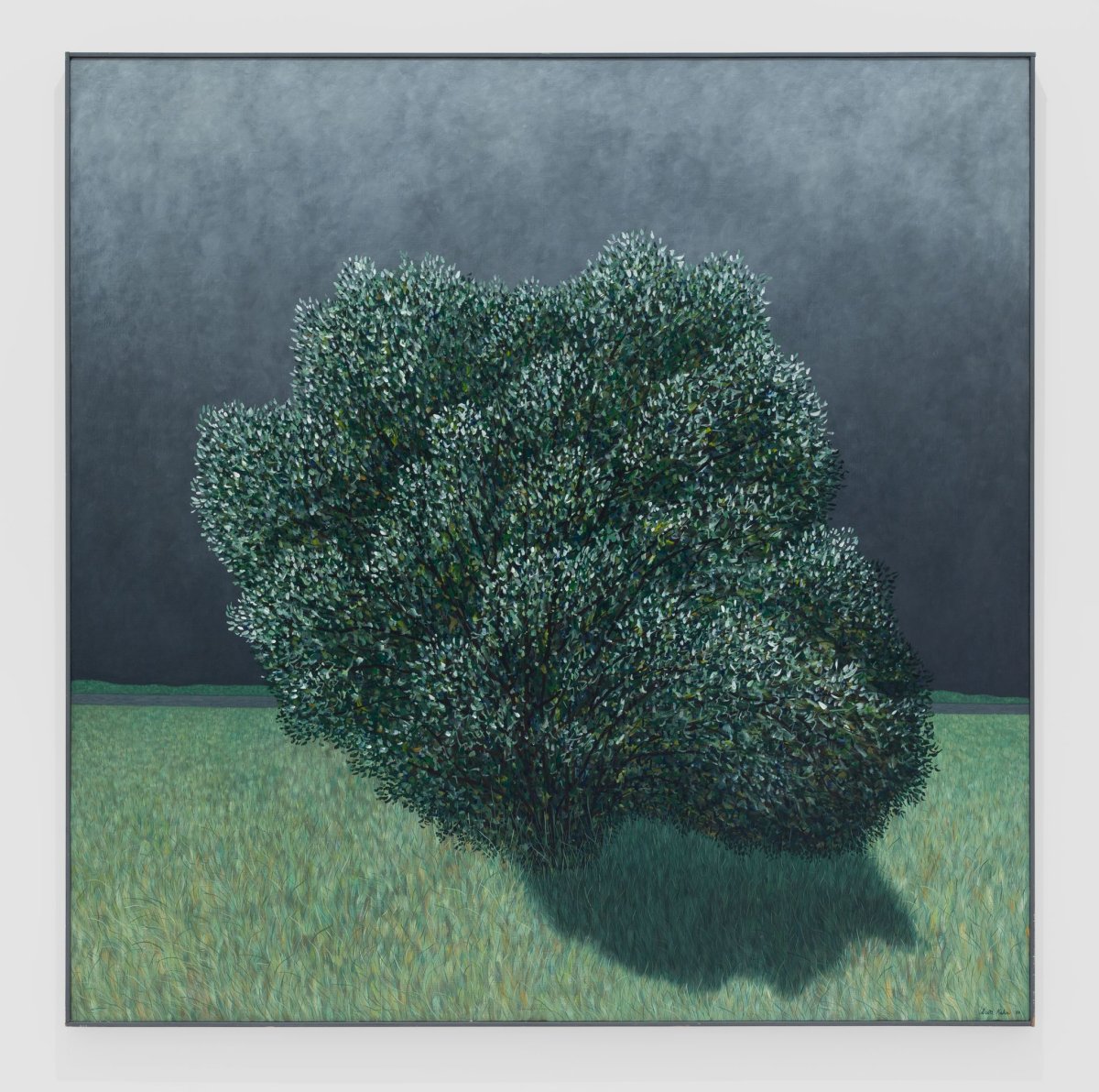 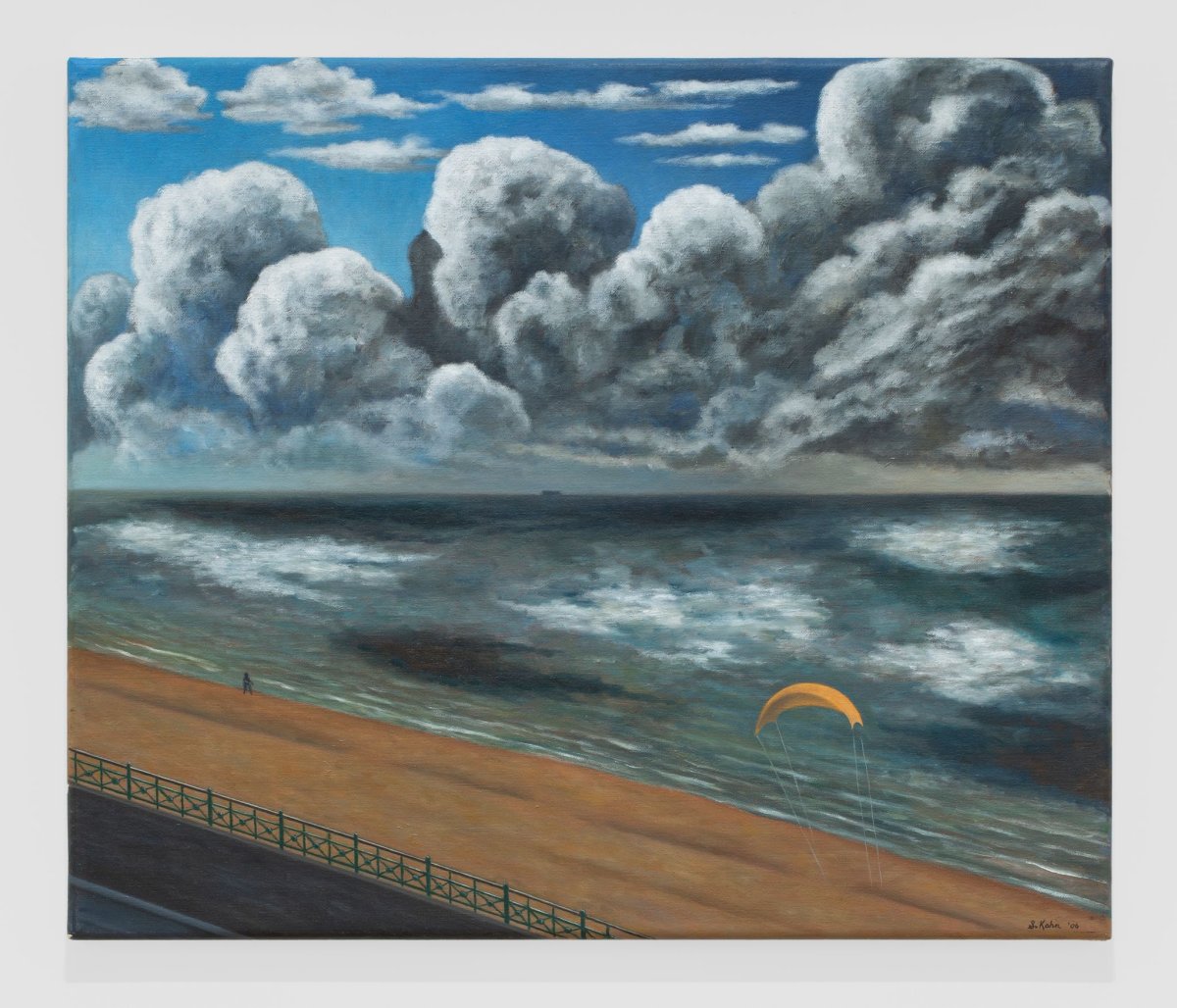 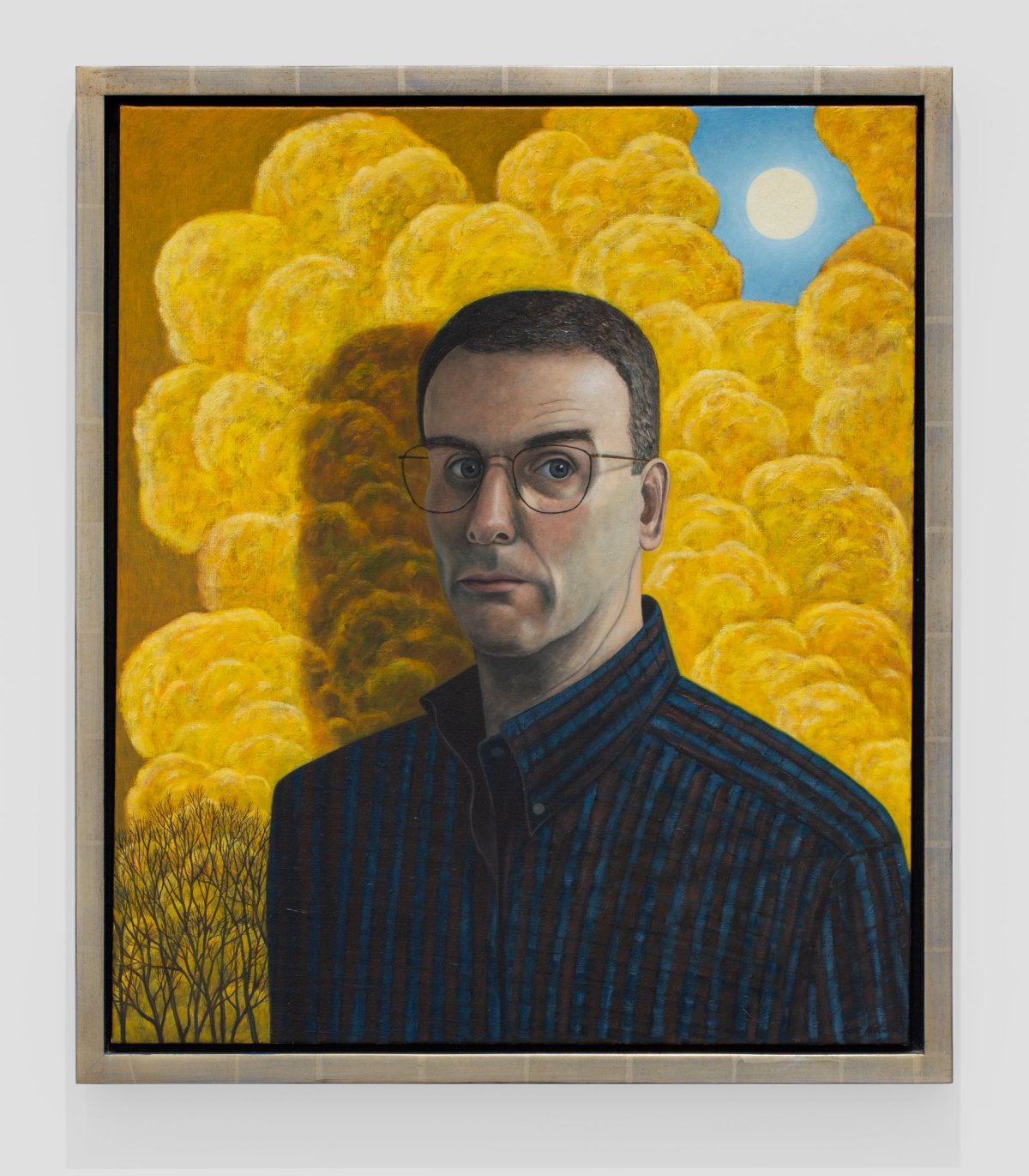 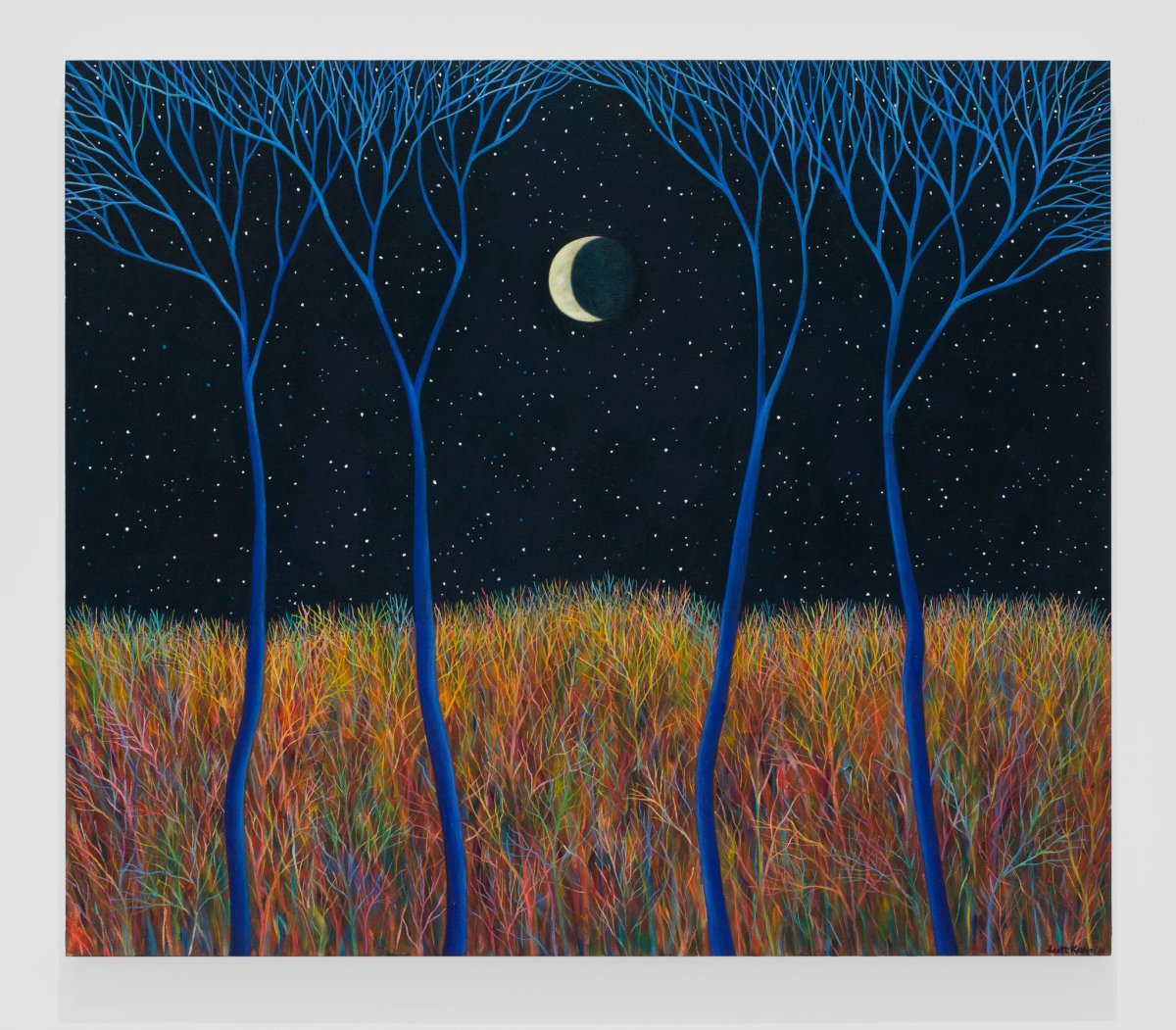 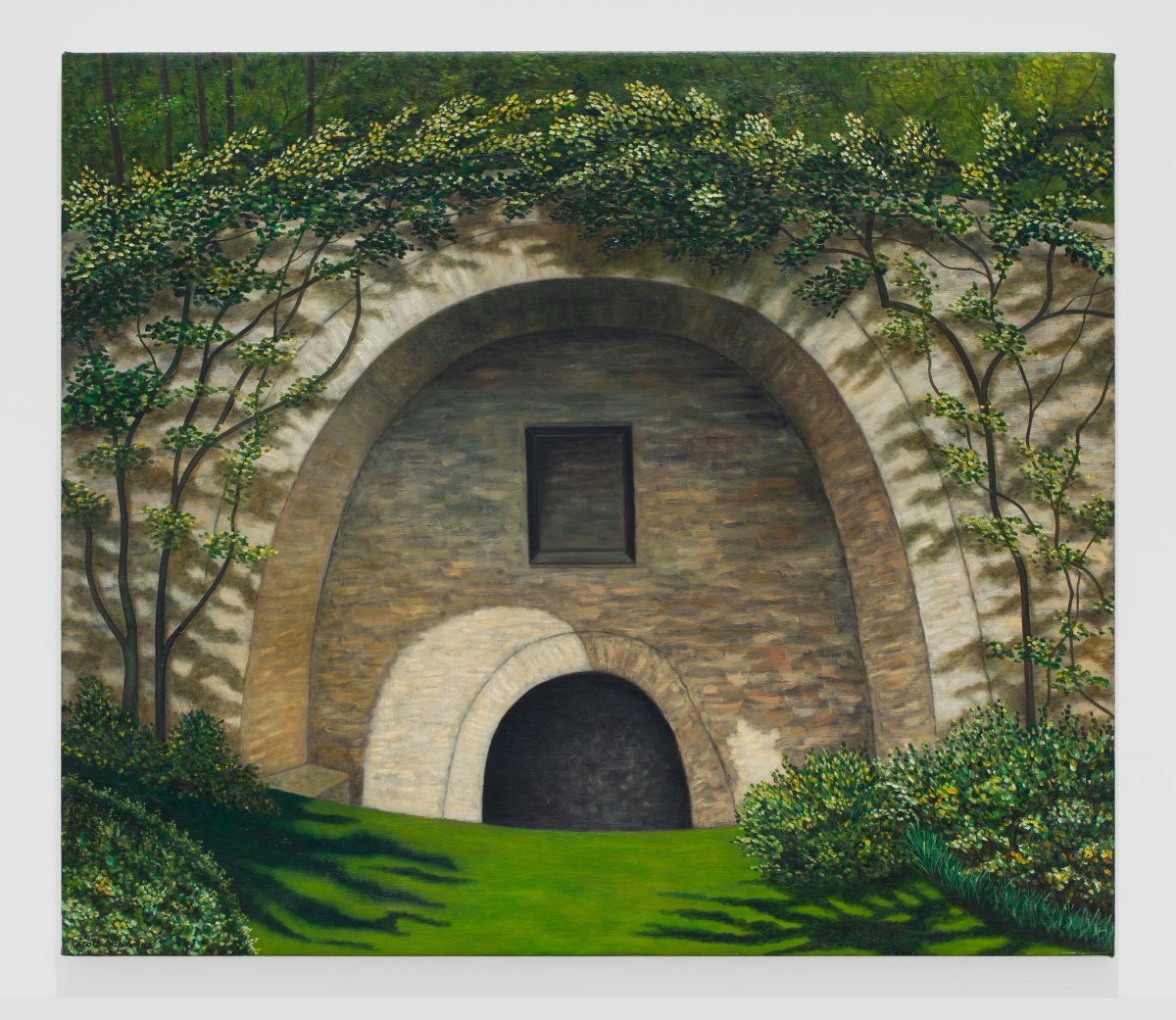 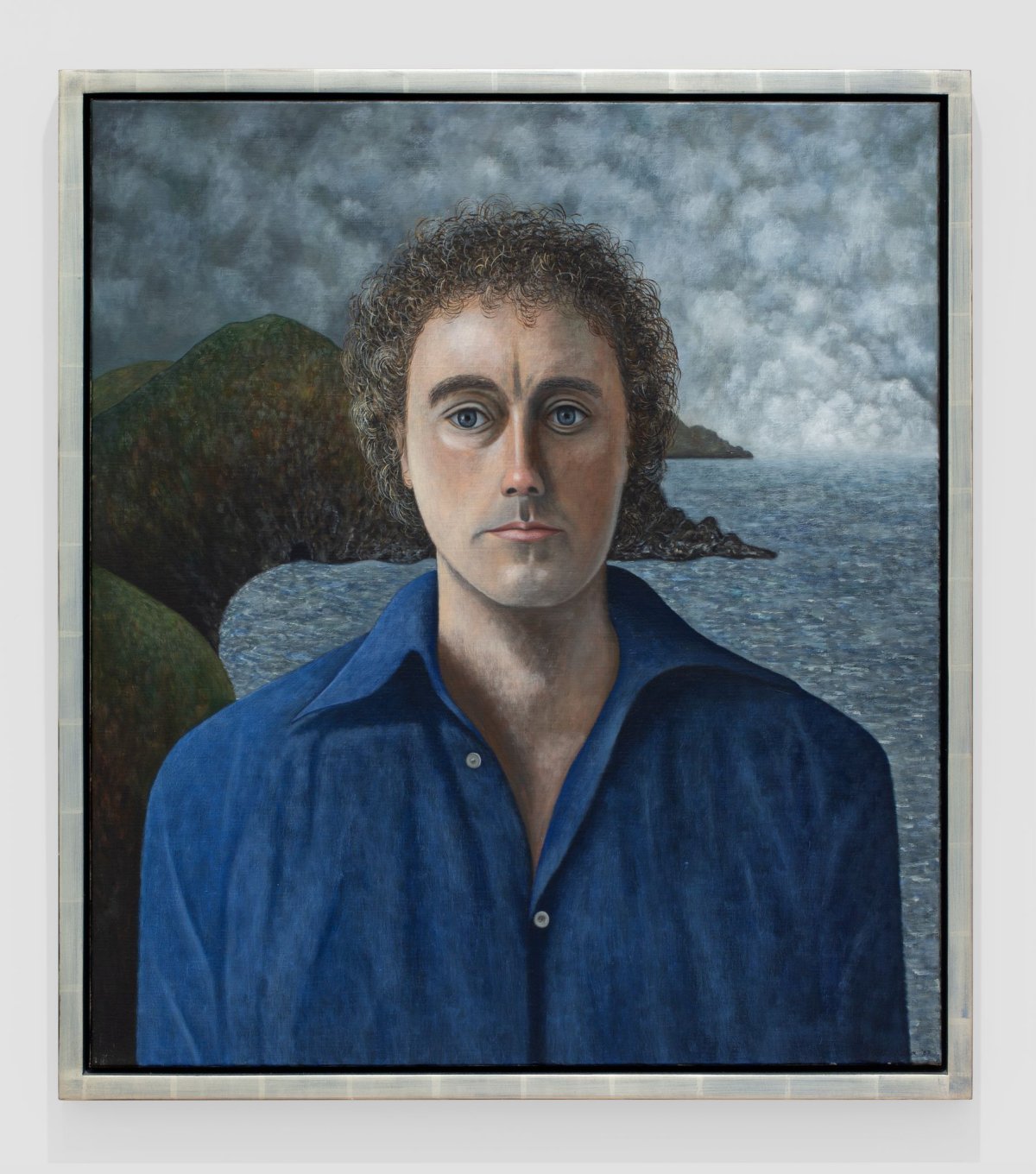 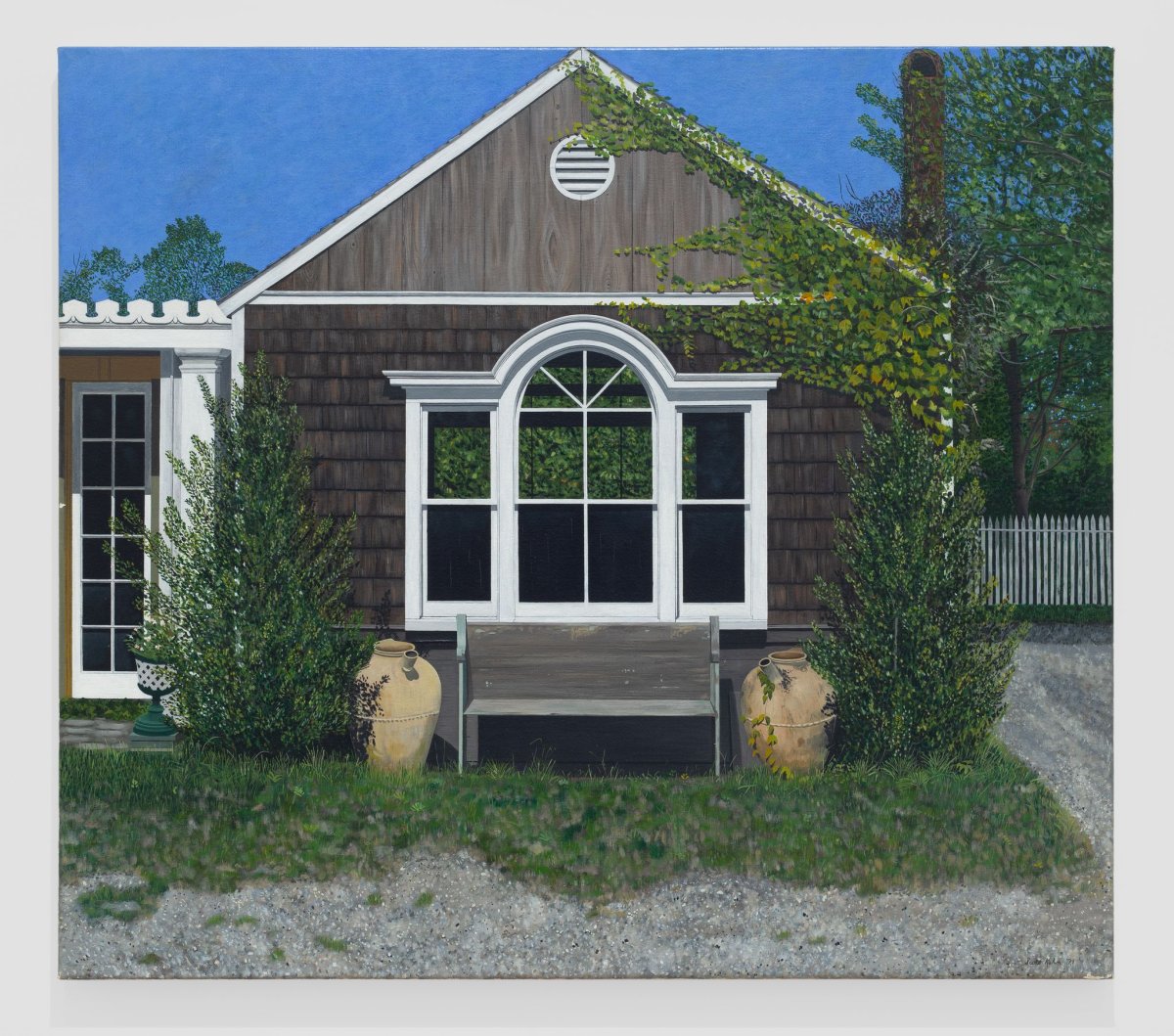 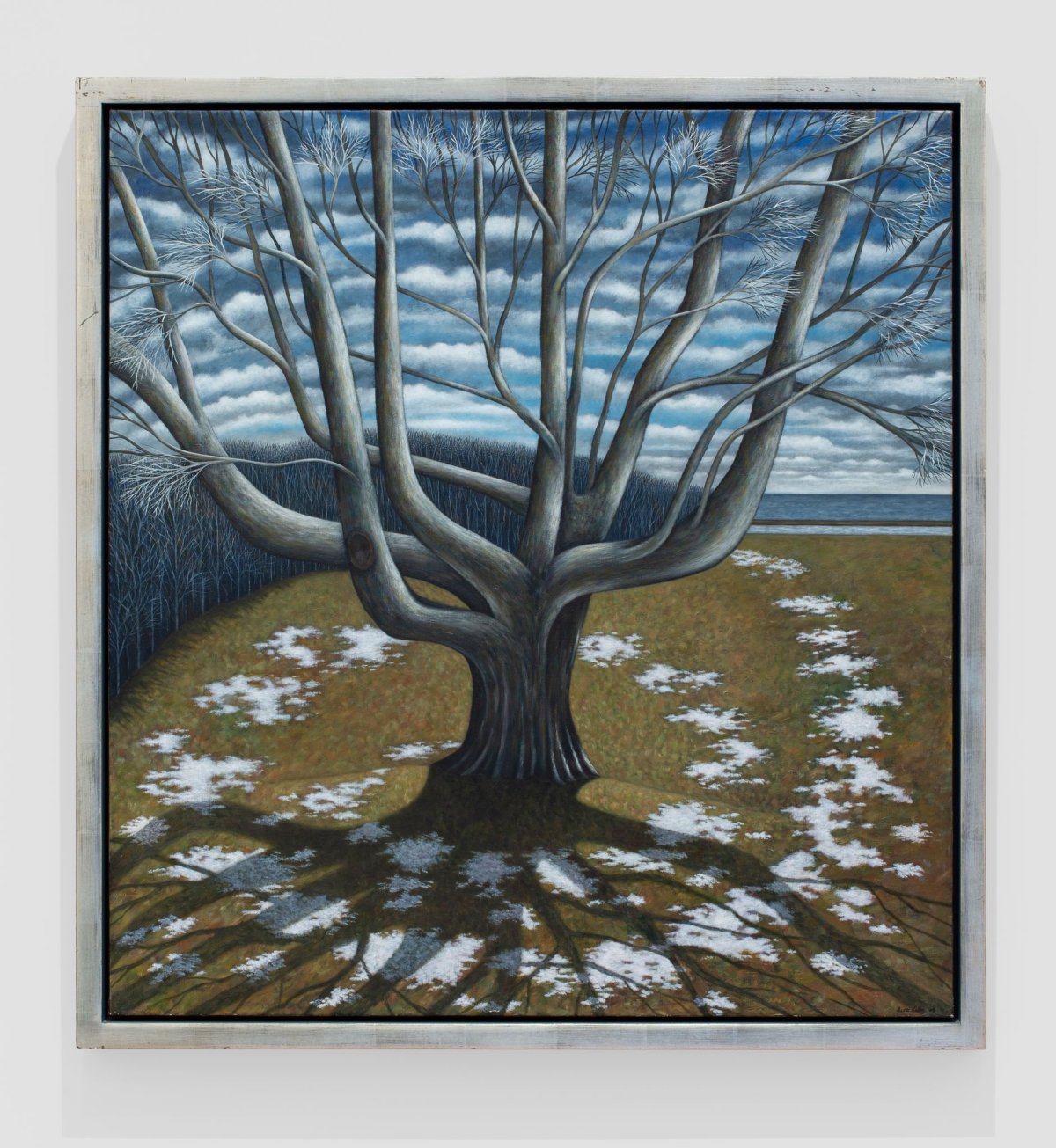 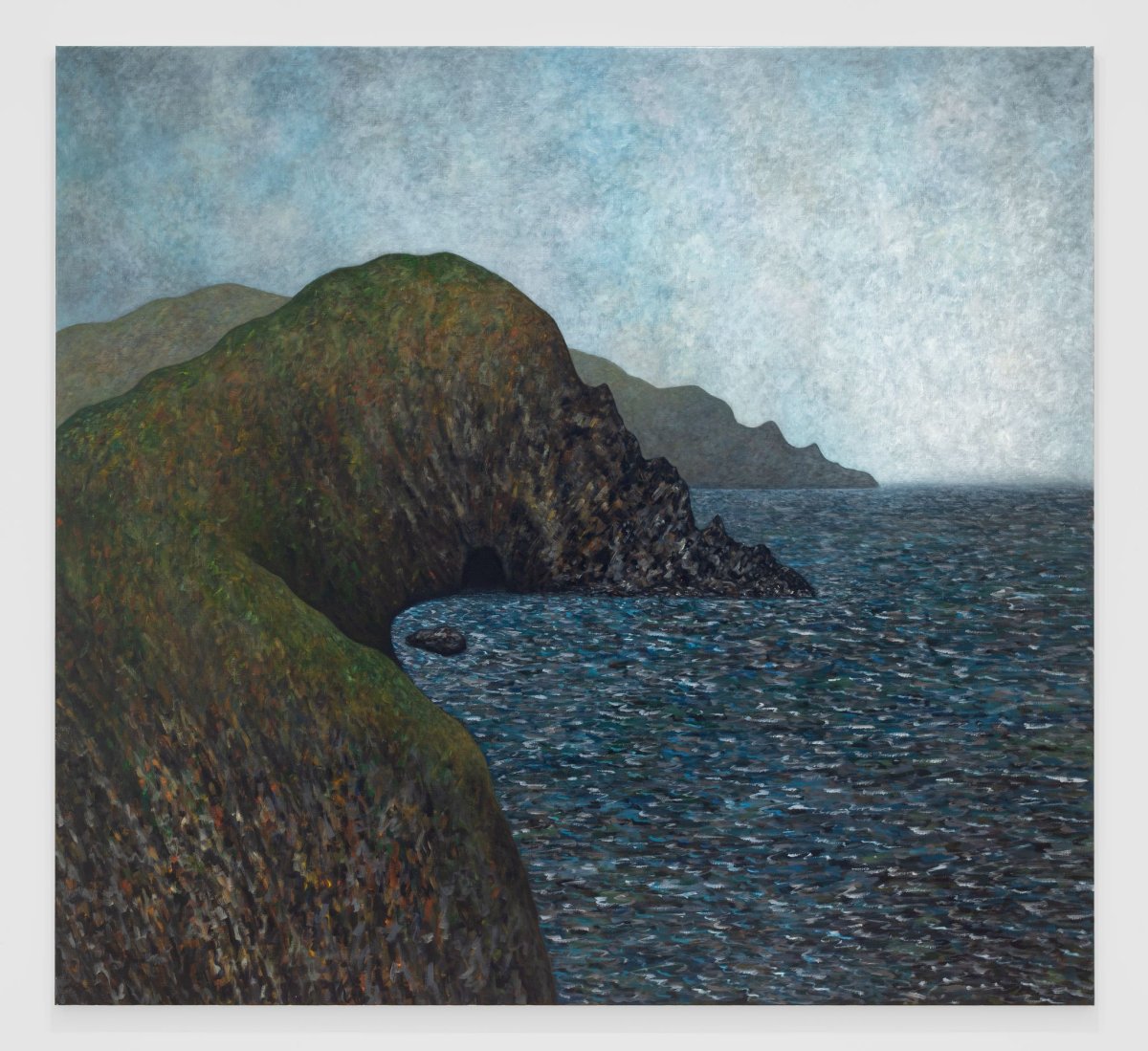 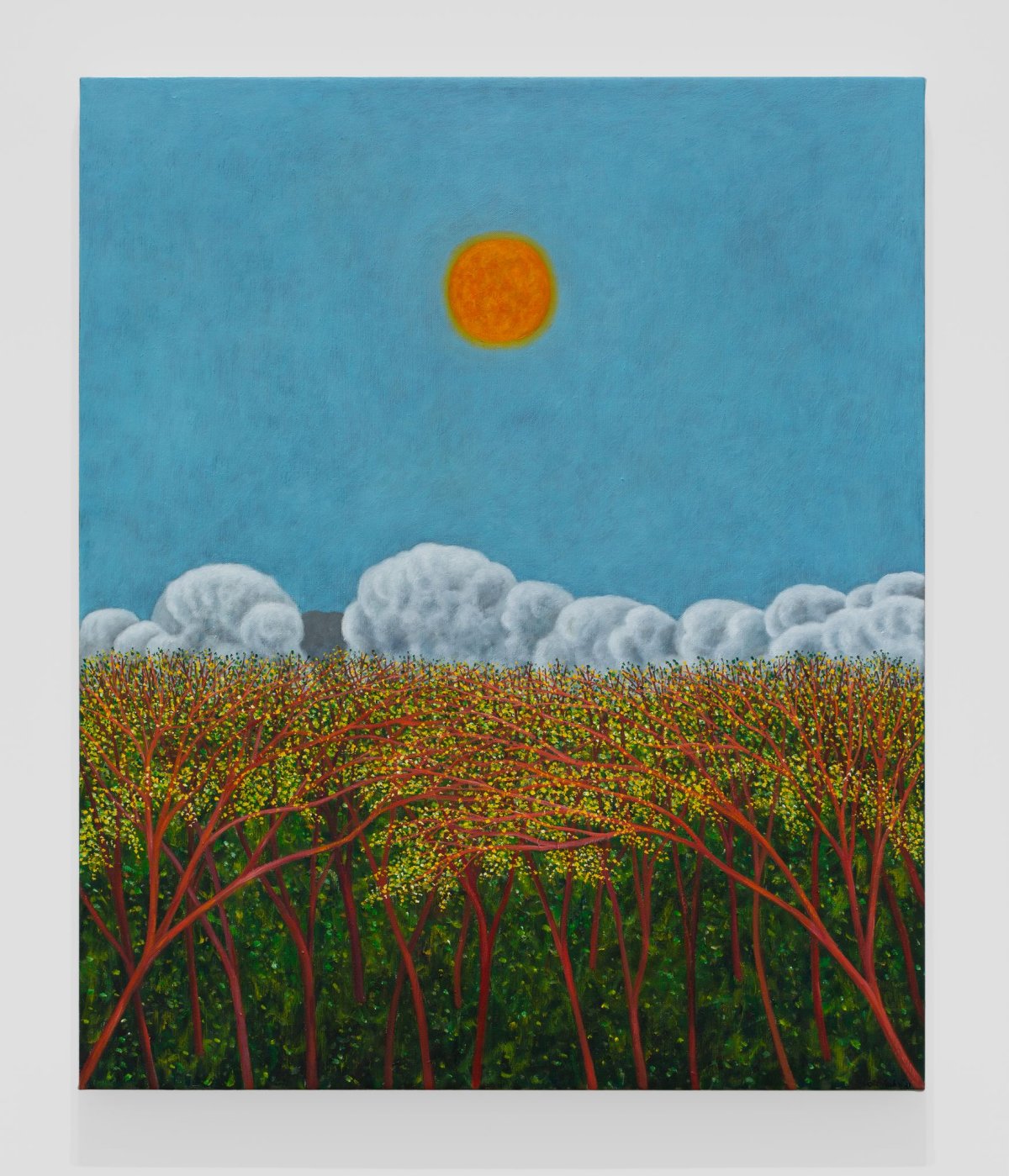 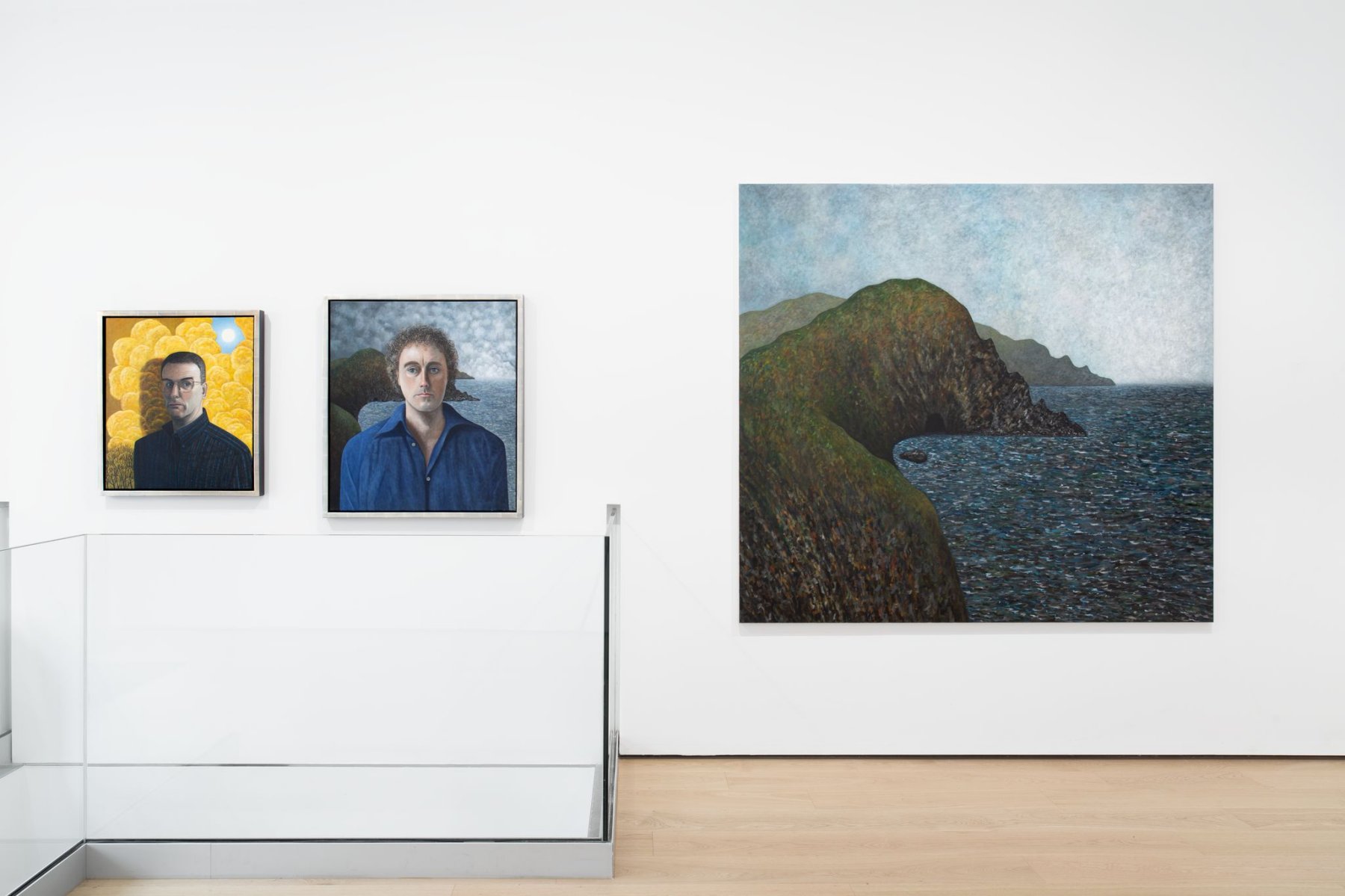 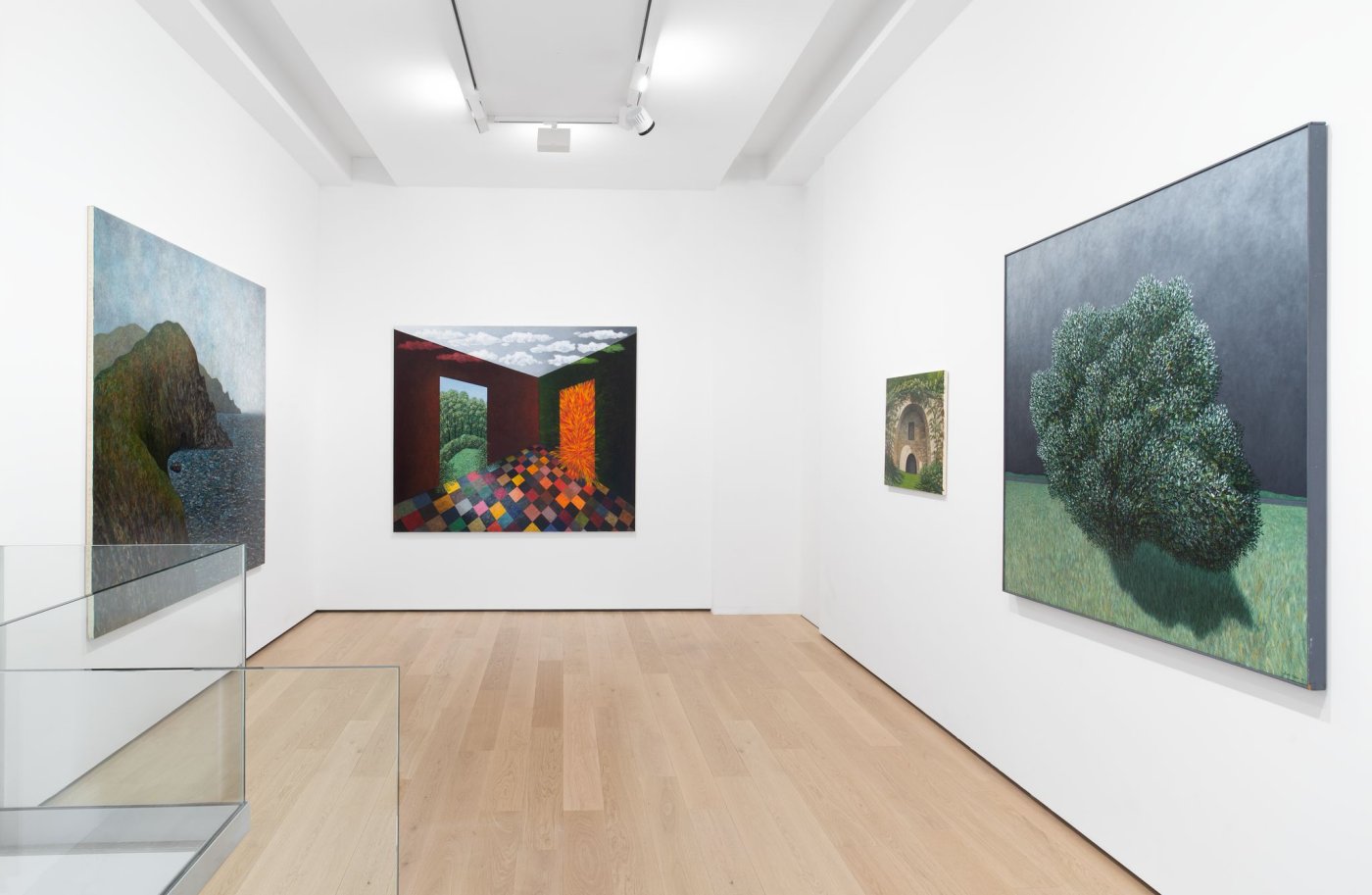 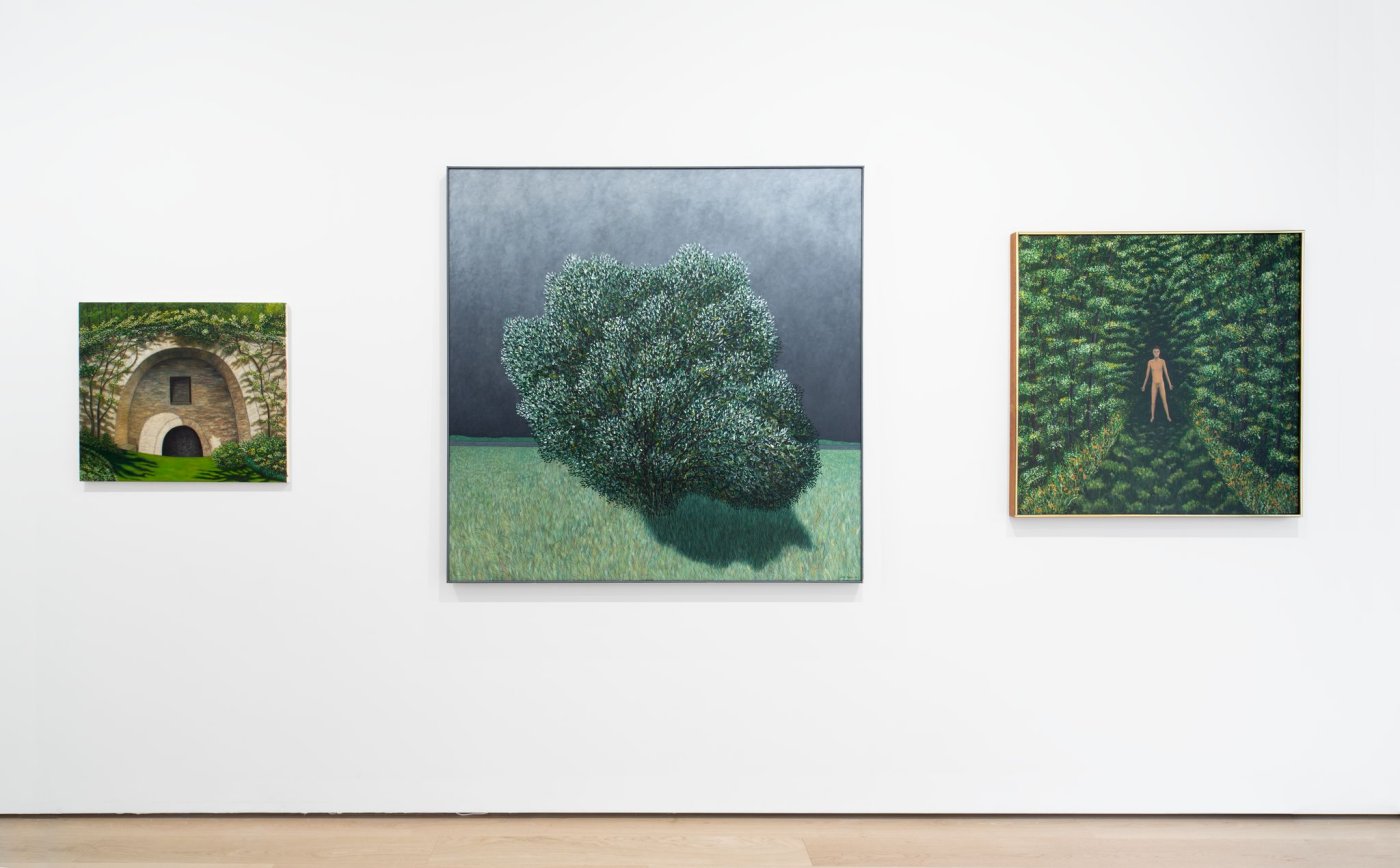 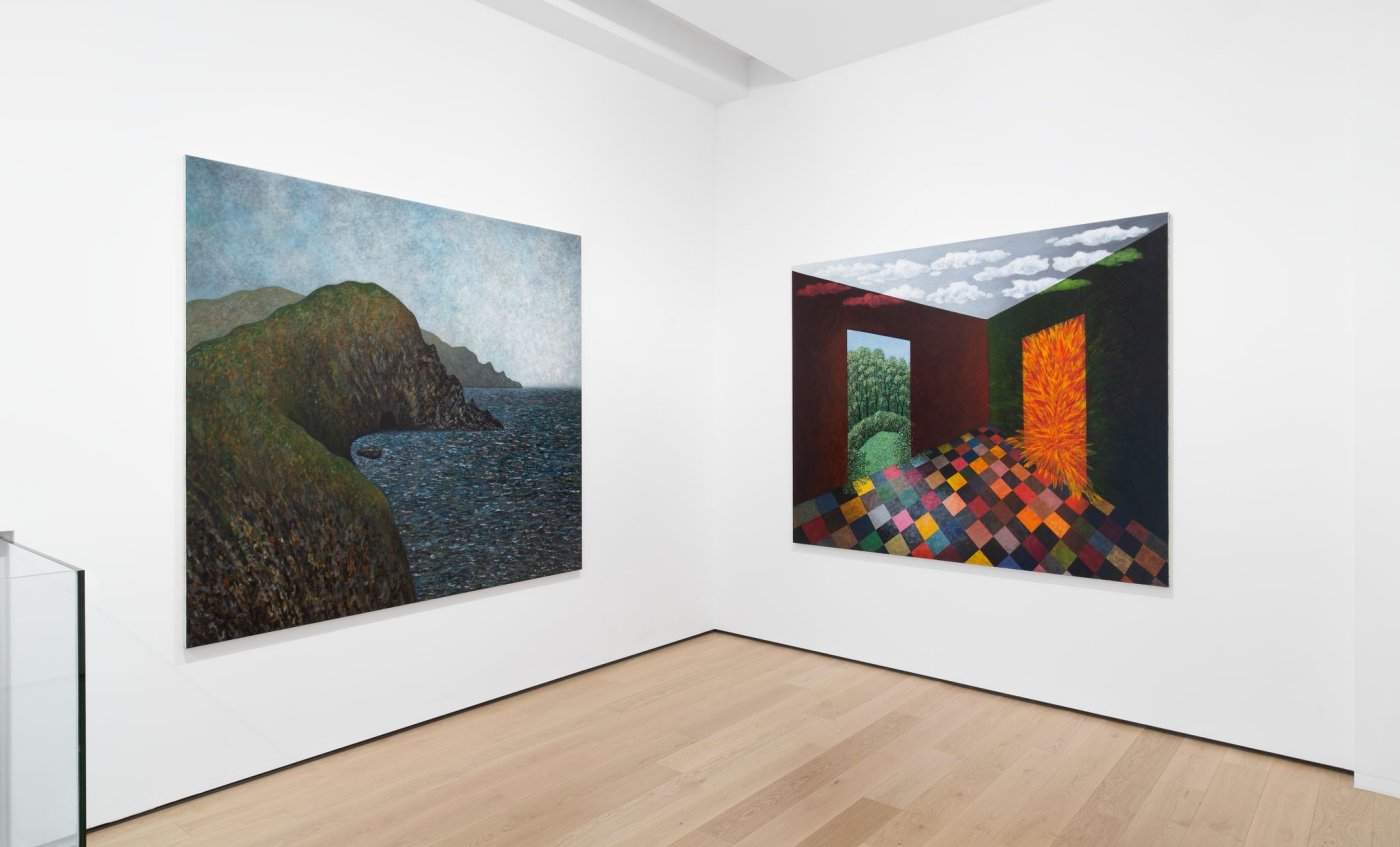 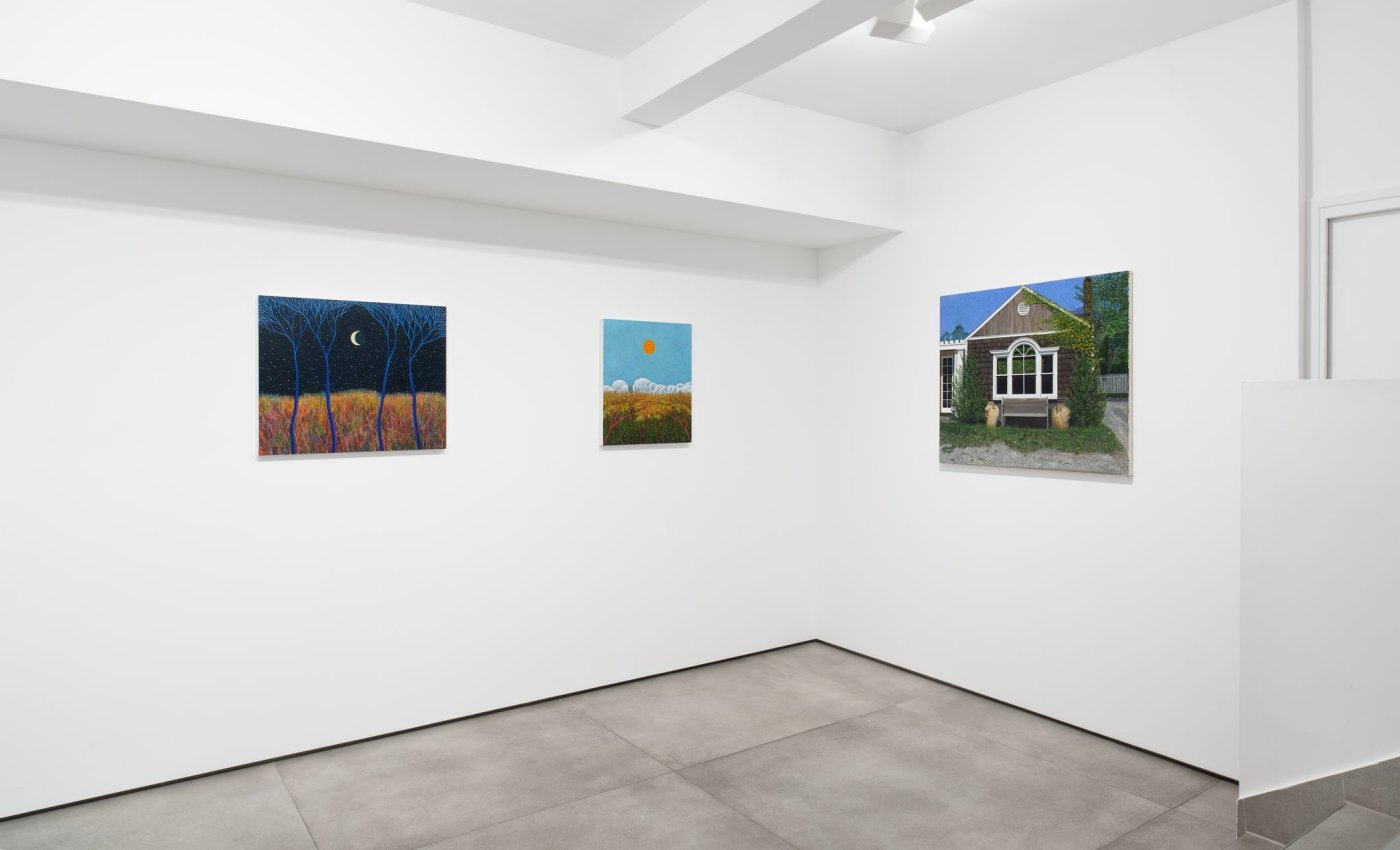 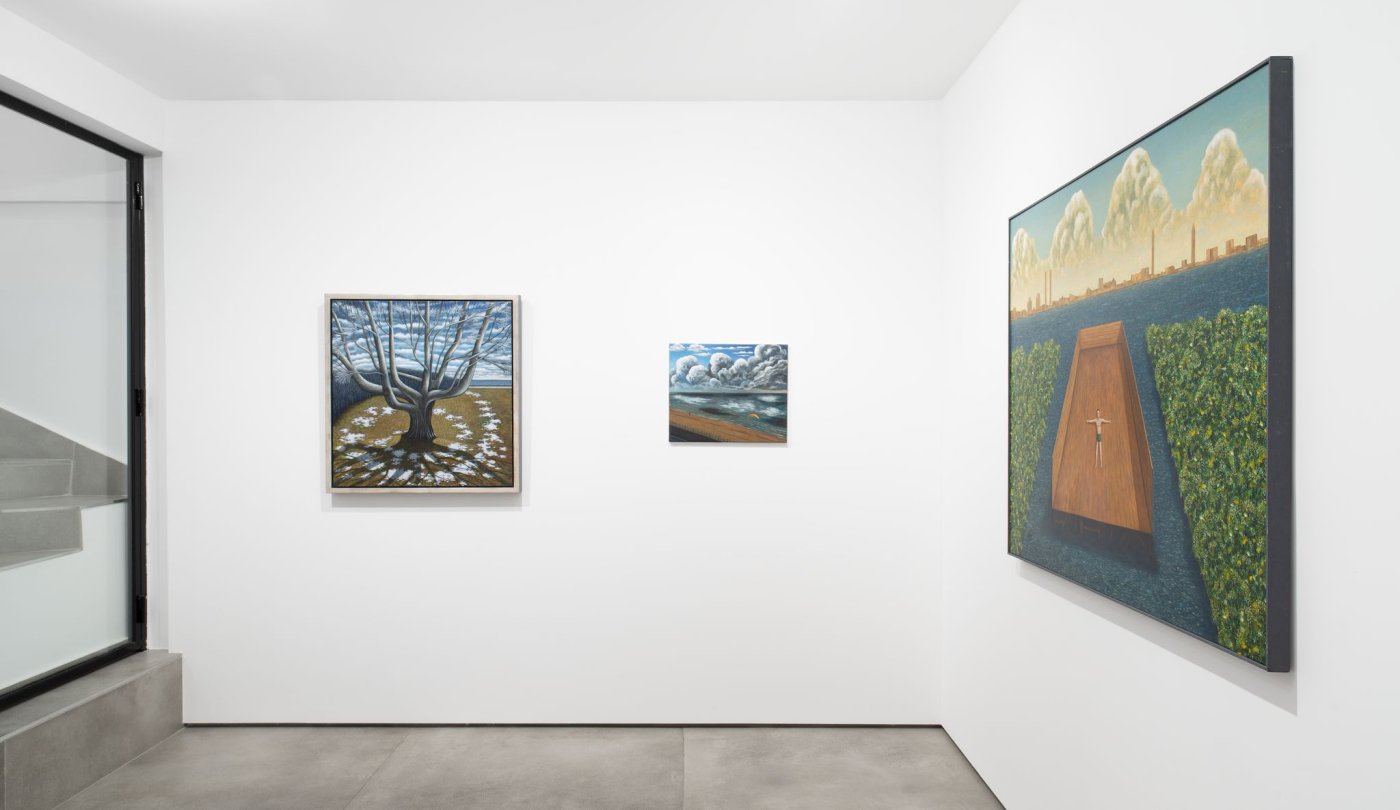 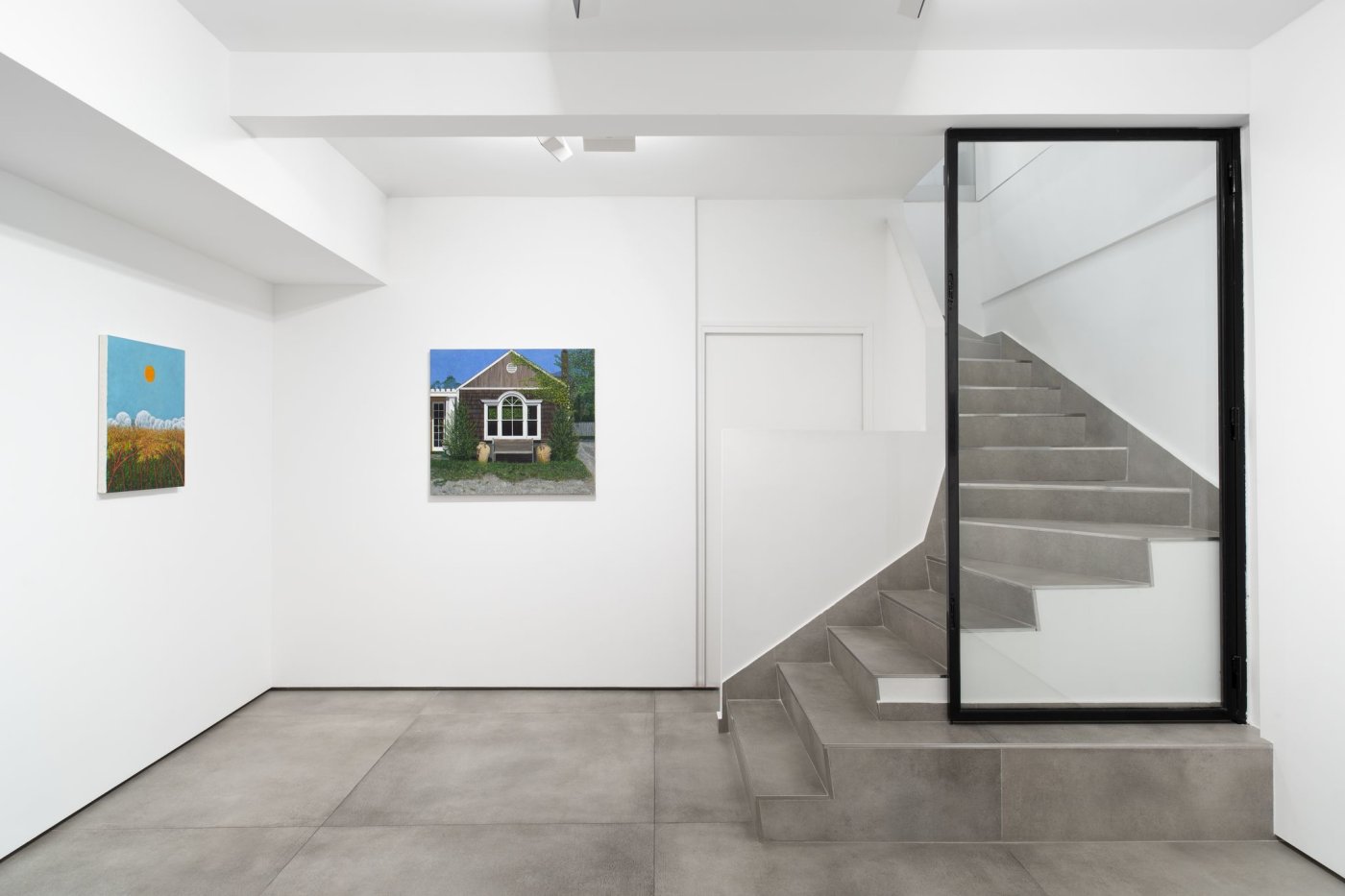 Every day, Scott Kahn paints what he calls his ‘visual diary.’ His itinerary is quite peculiar in that he has never abided by the schools highlighted in common narratives on American Modern art (be it Abstract Expressionism, Minimal art, or Conceptual art, to name a few). Yet, his own path led him to cross several moments of that history, synchronously and asynchronously.
From the world of the first generation of the New York School around which he gravitated while attending Theodoros Stamos’ class at the Art Students League, to the so-called grid painters, and finally culminating in adopting a representational mode of painting and moving to Sag Harbor in the late 1970s, Scott Kahn’s ‘visual diary’ stands as a testimony of a life in painting. In his own words, he paints from life, which does not mean that he solely paints what he beholds, rather, it hints at how every strain of his life feeds into his art. Scott Kahn feels himself to be an American painter; a sentiment he finds in New England architecture for instance—whose houses he likes for their honesty, straightforwardness, and classical references—and realizes by making pictures based on components that share the same primal, foundational, elementary qualities: the moon, sun, day, night, dark, light.