Modern Art presents a solo exhibition of new work by Sarah Rapson. This is Rapson’s first exhibition with Modern Art, it includes sentimental paintings and an endless film (transferred to video). 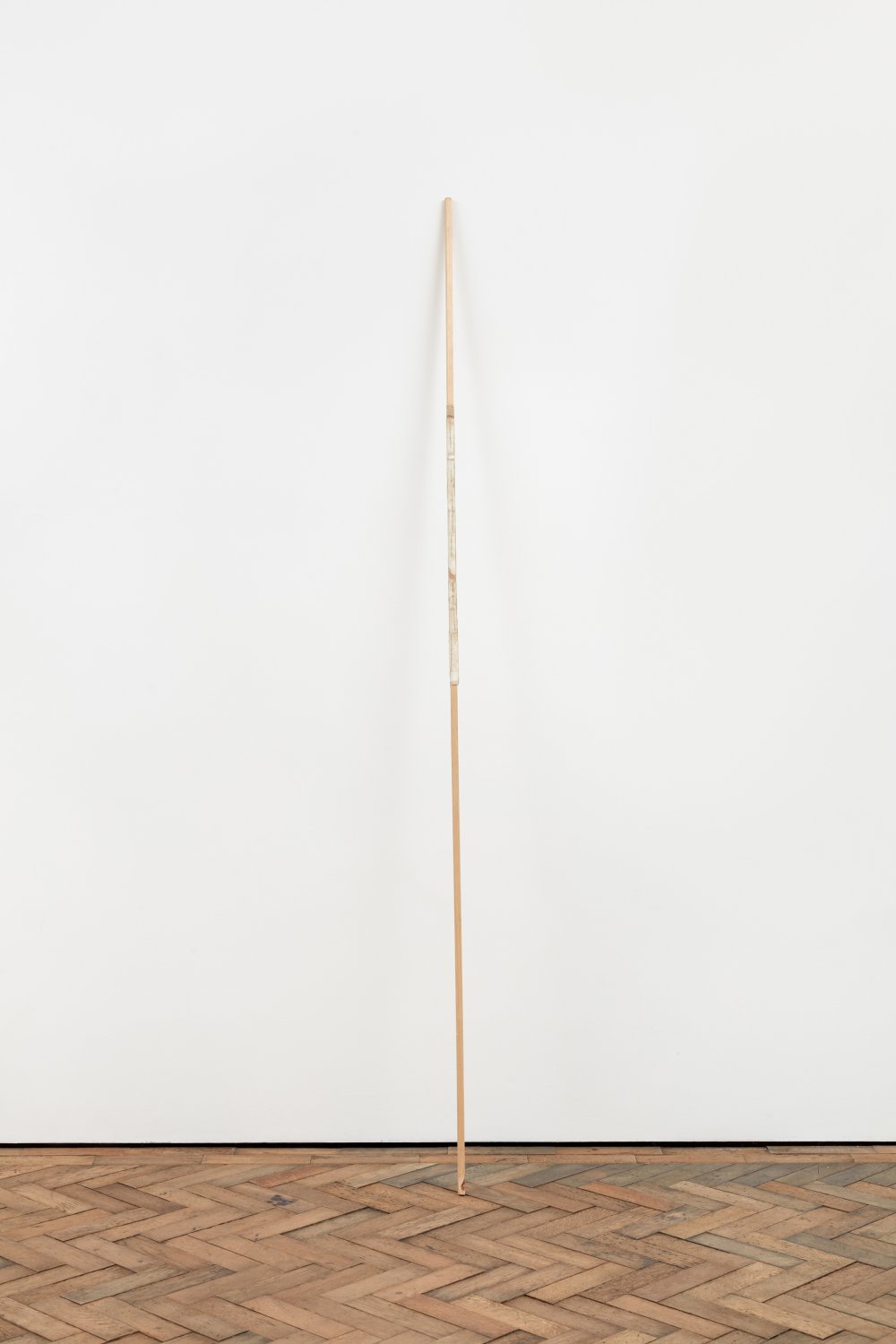 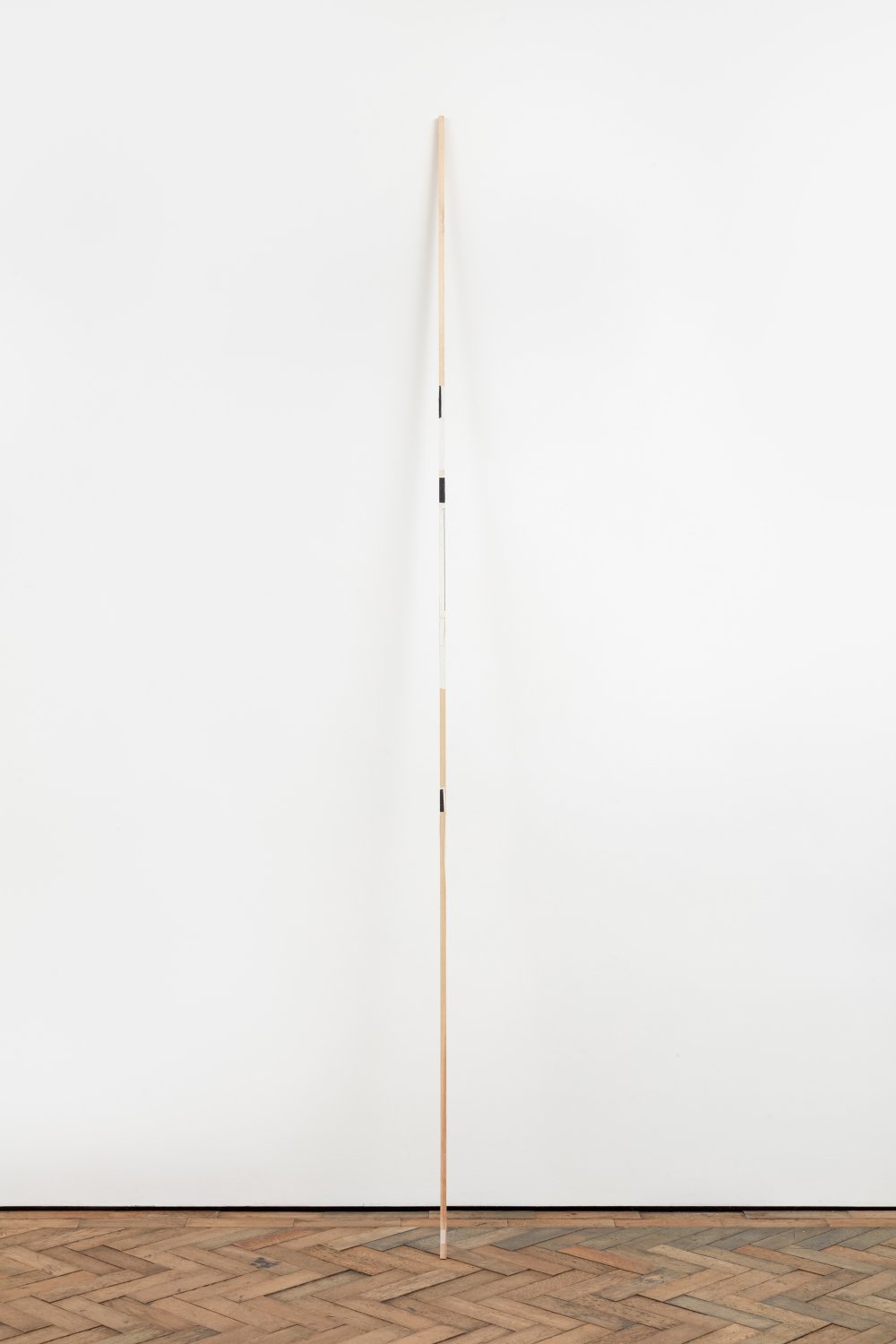 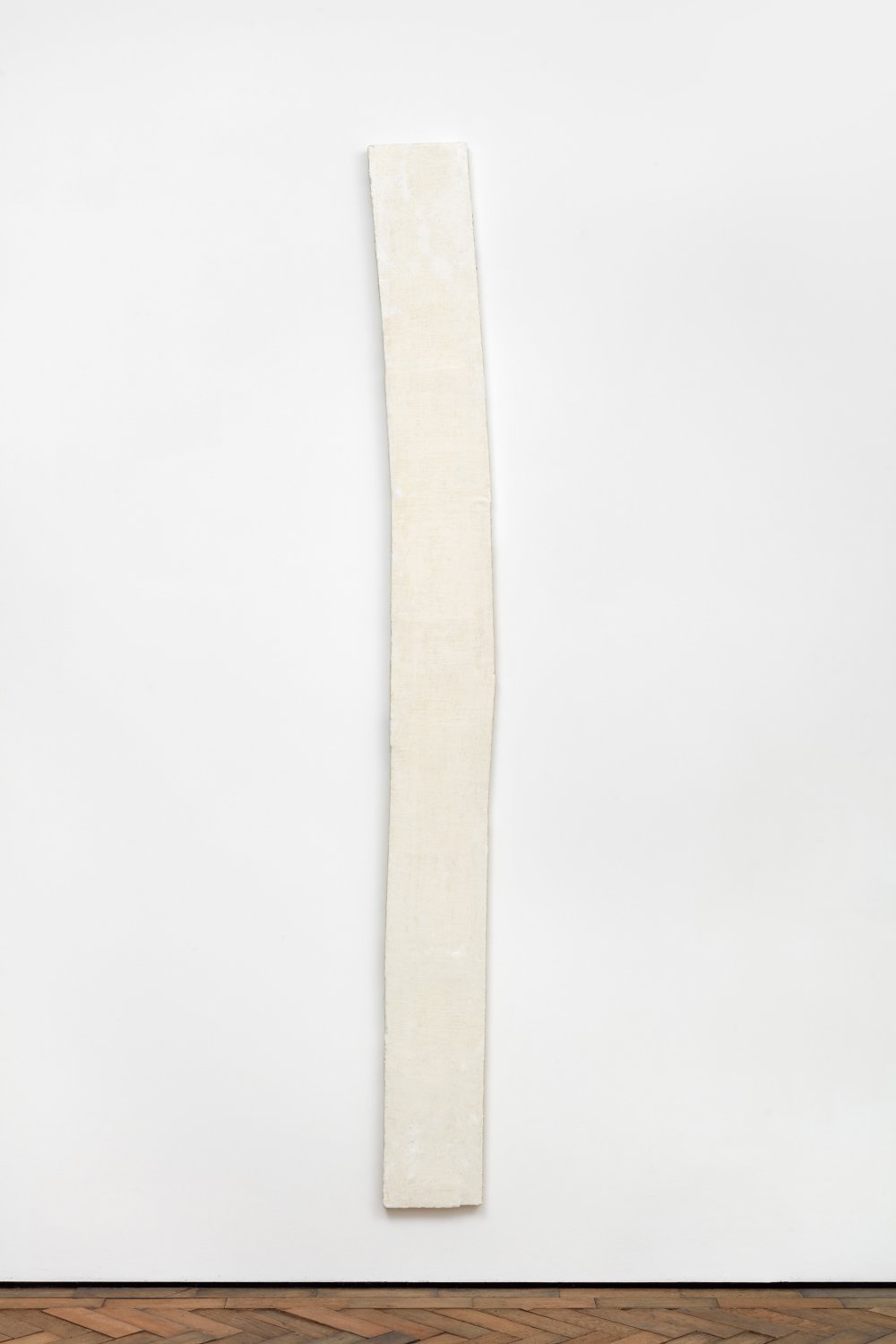 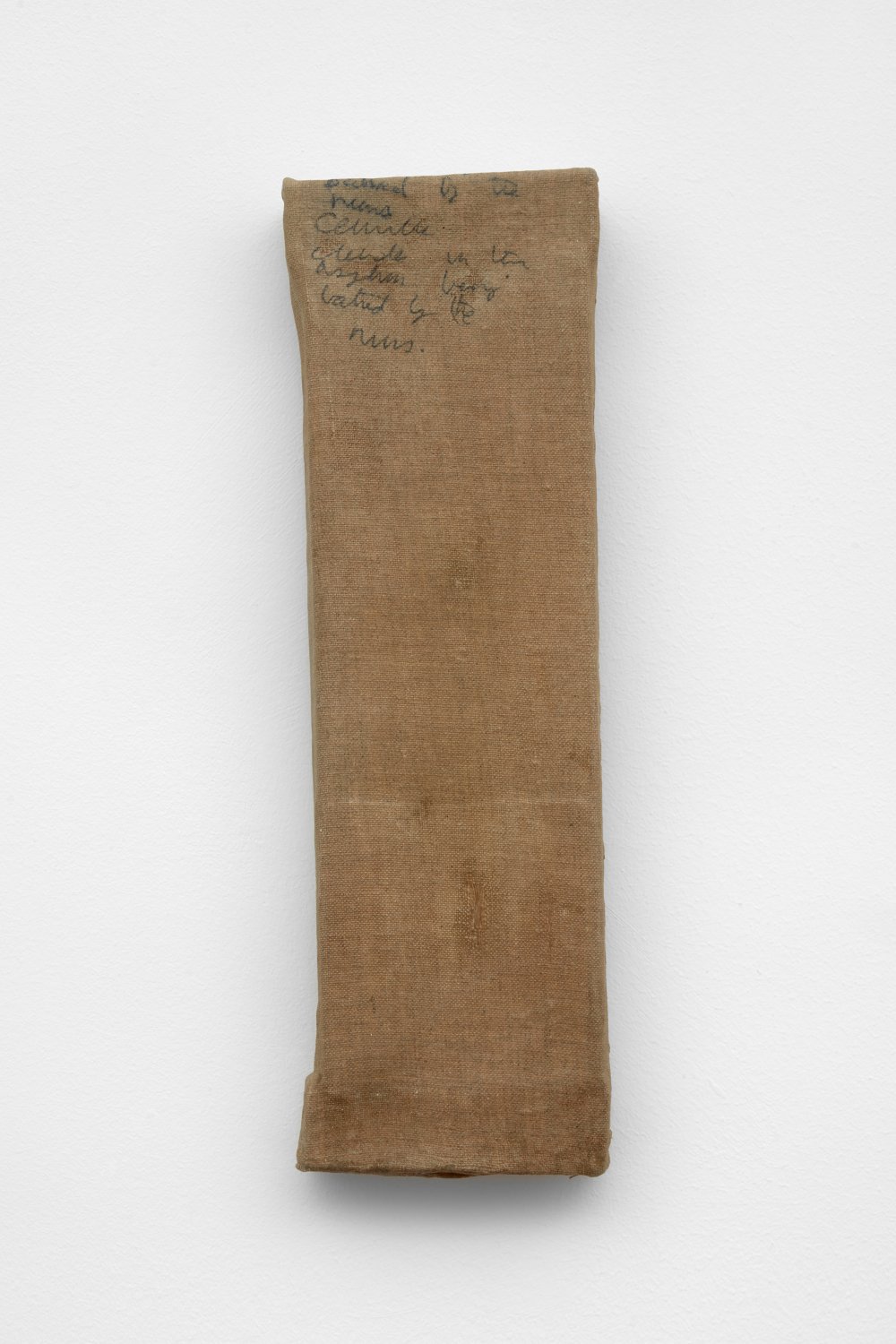 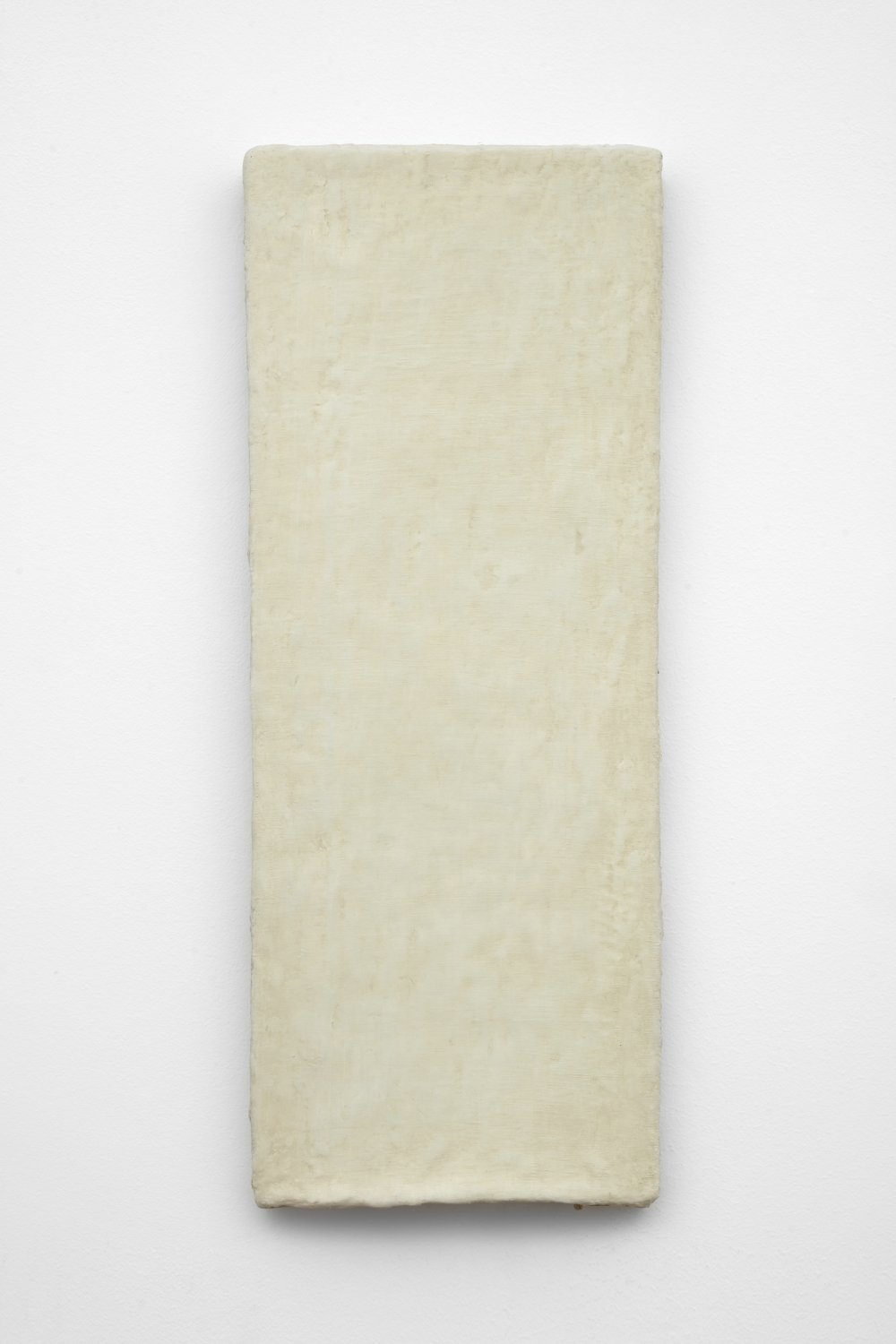 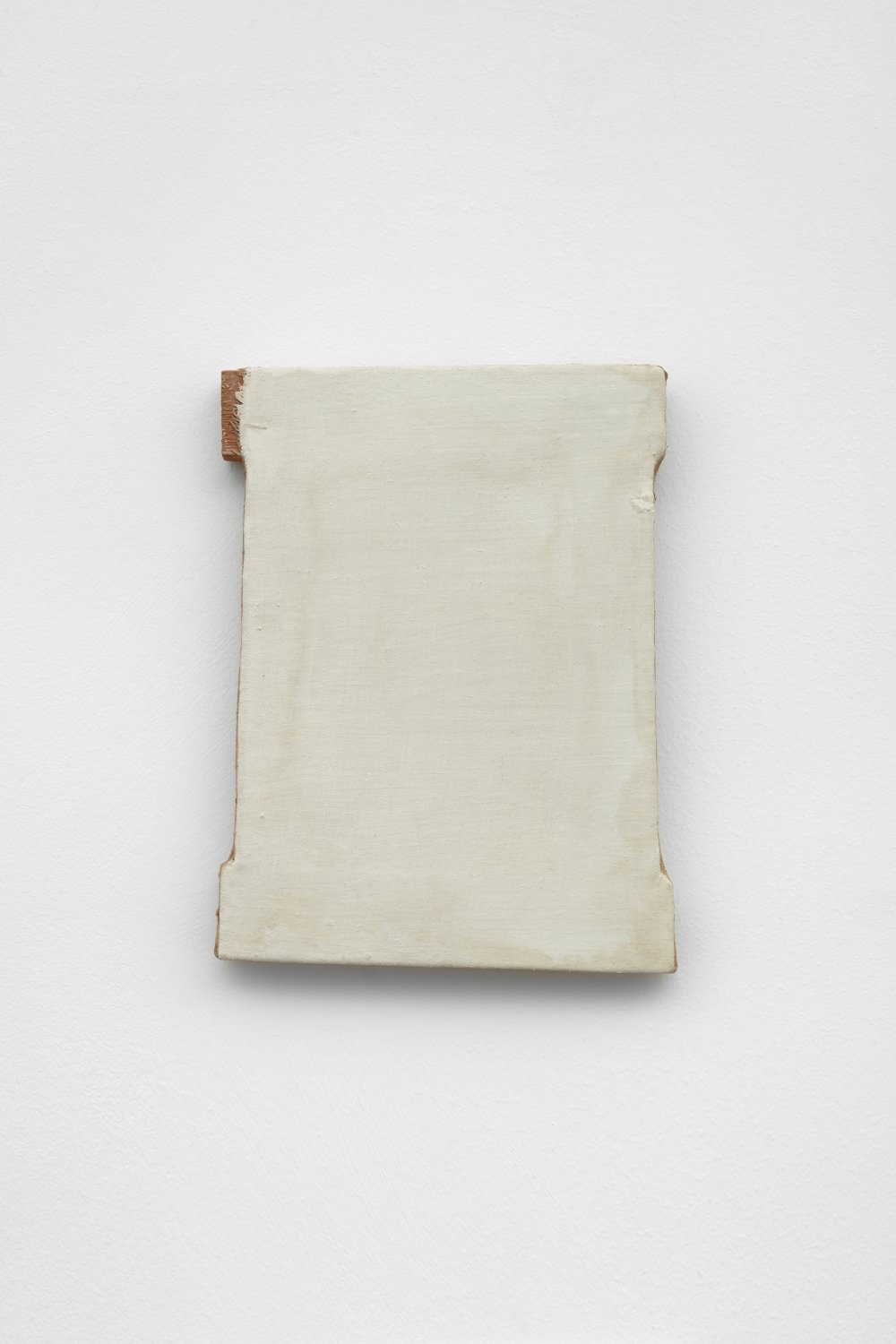 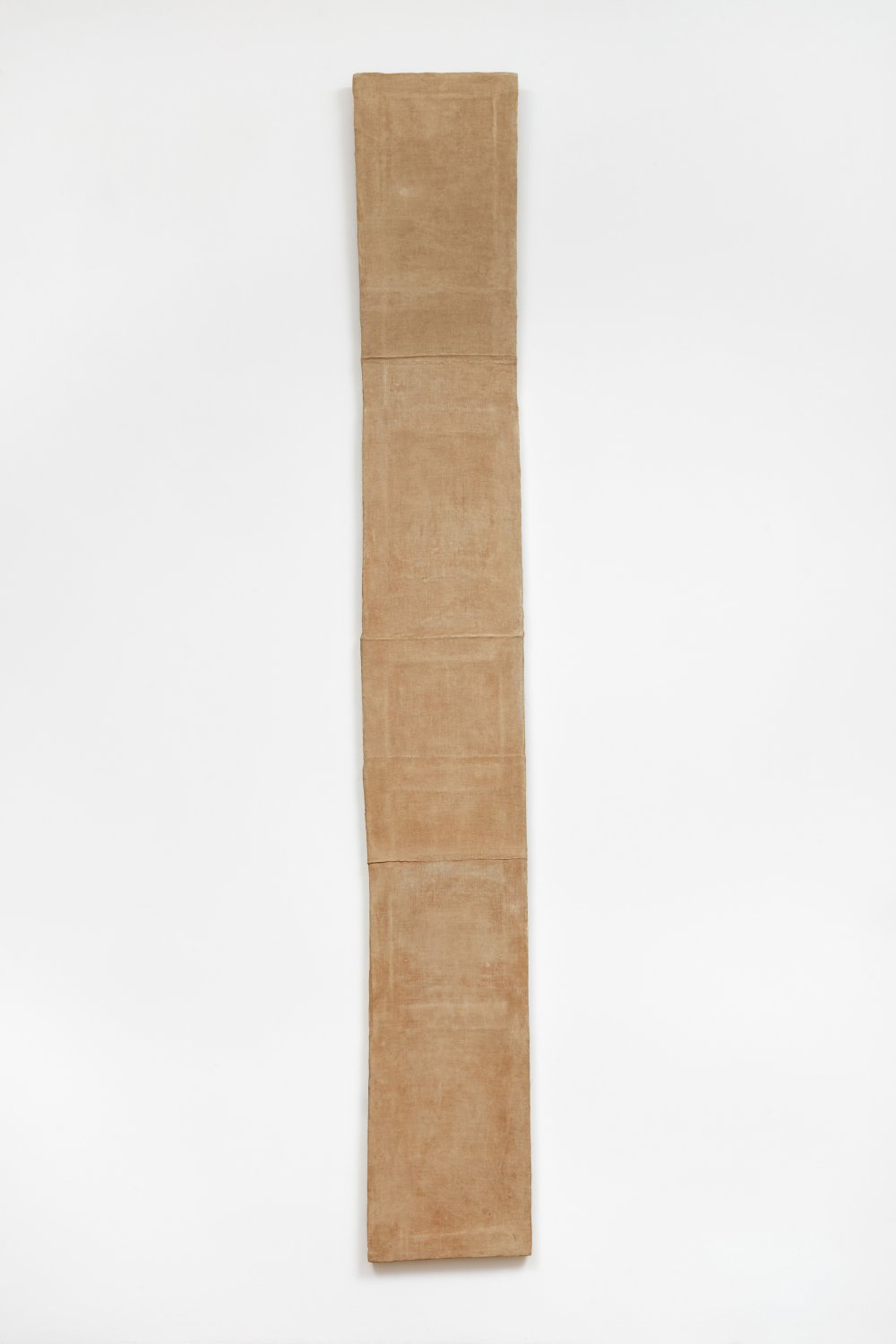 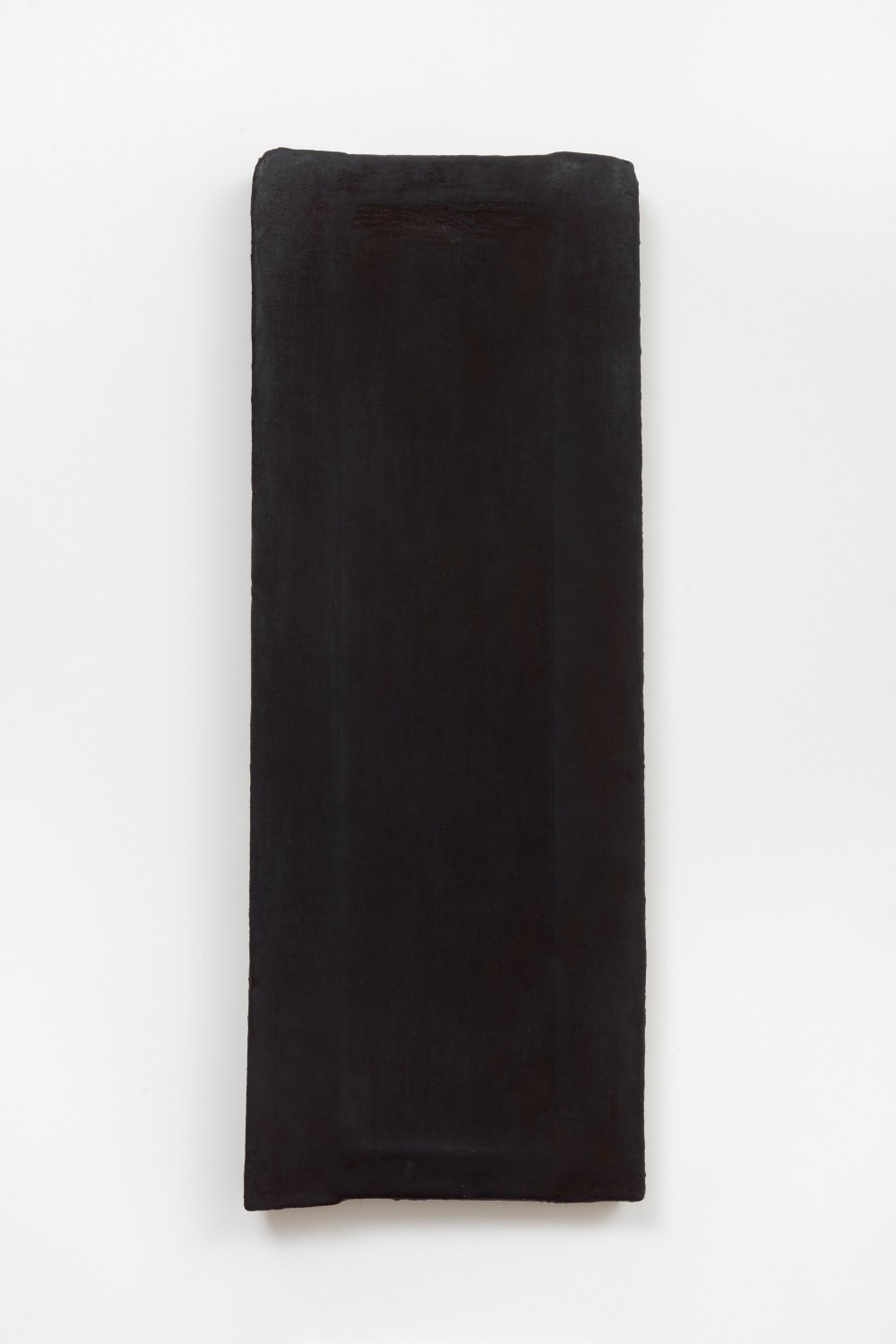 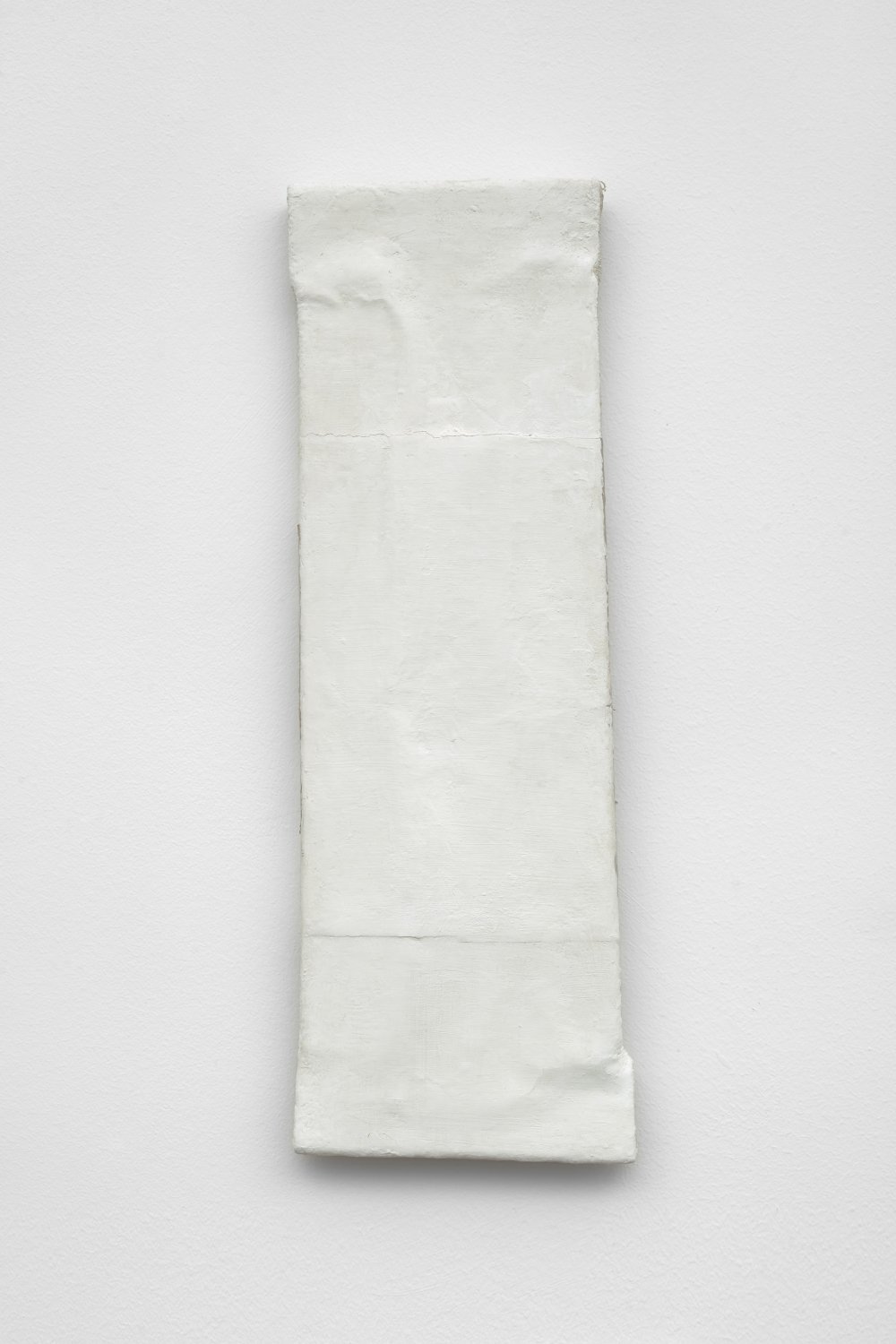 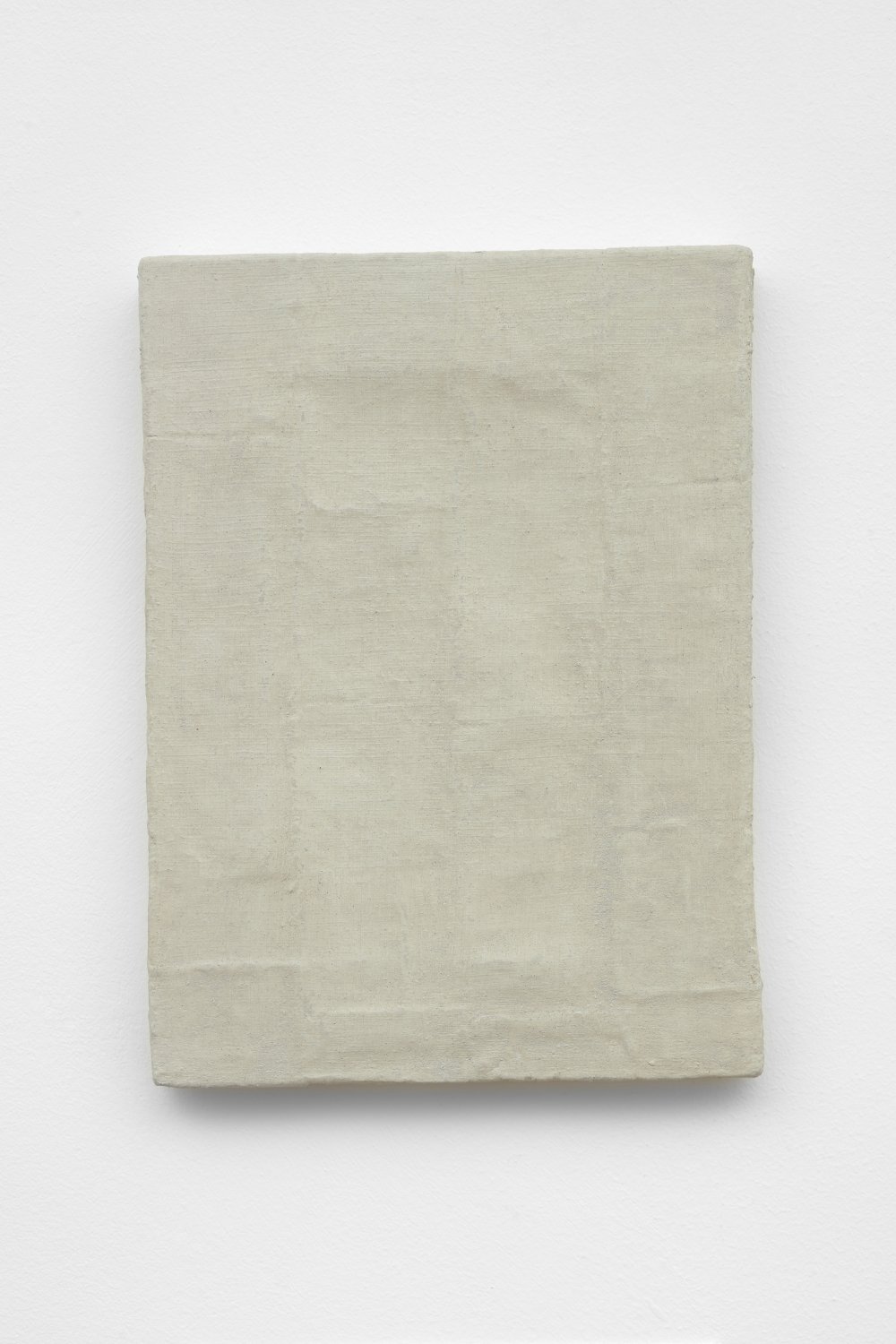 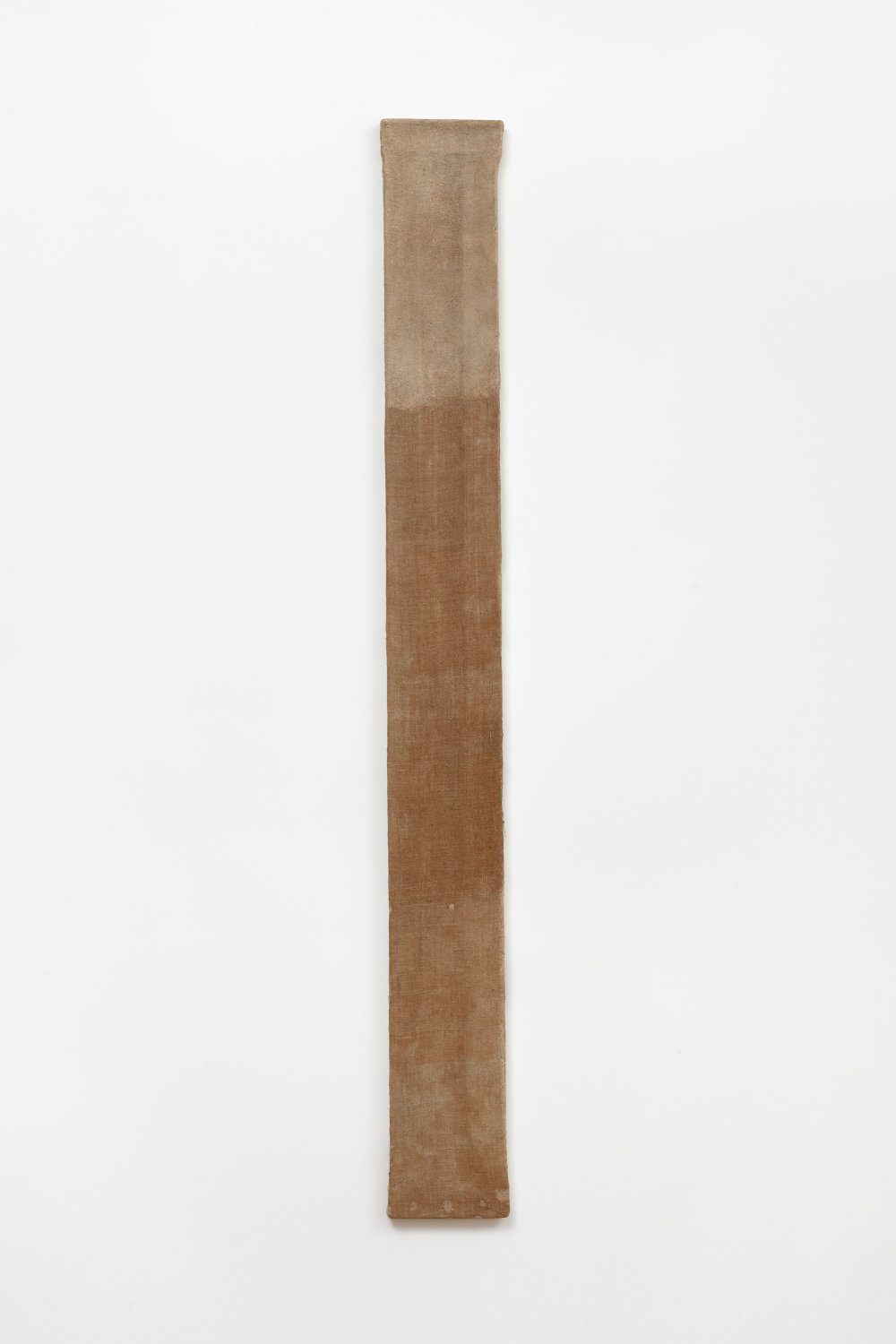 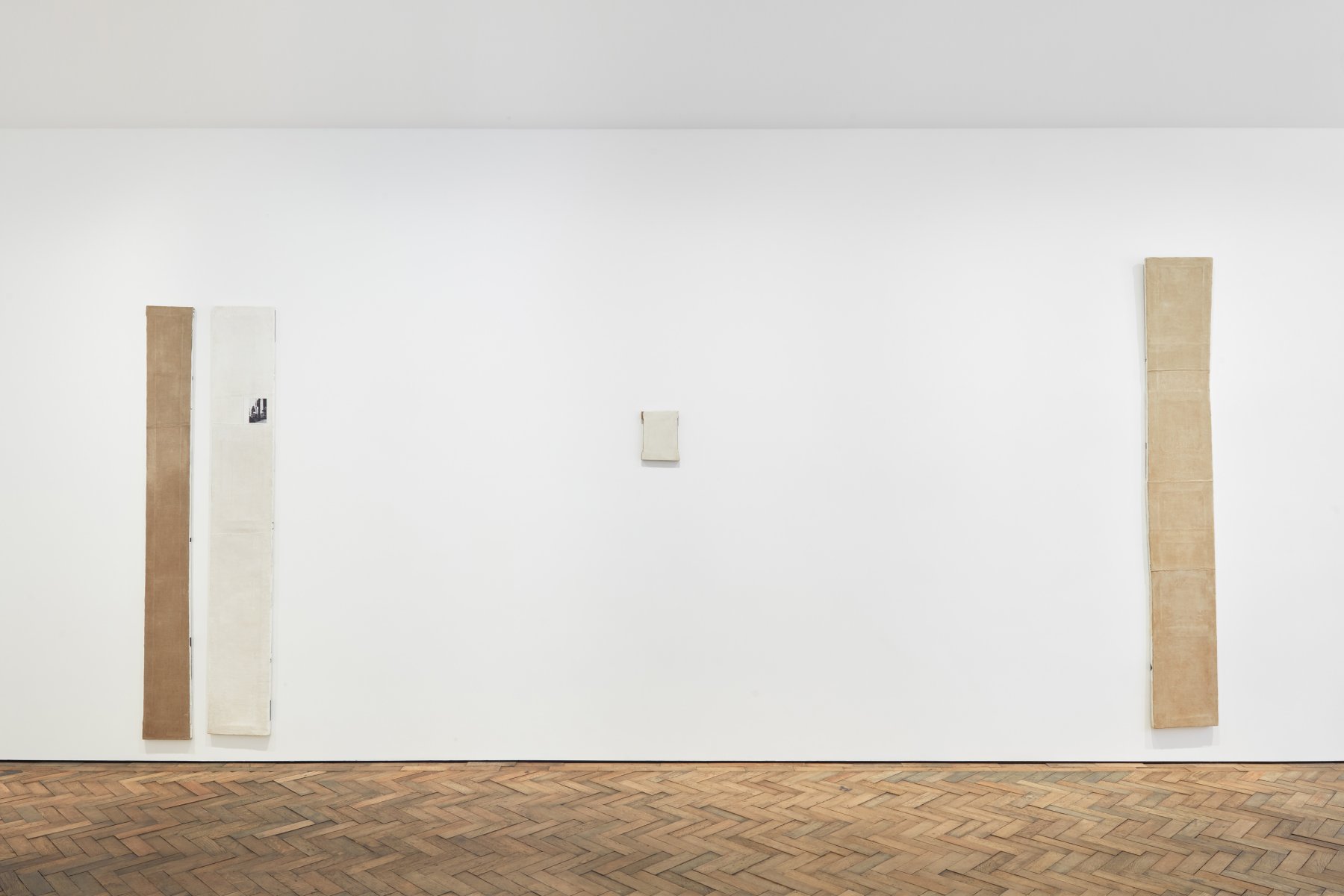 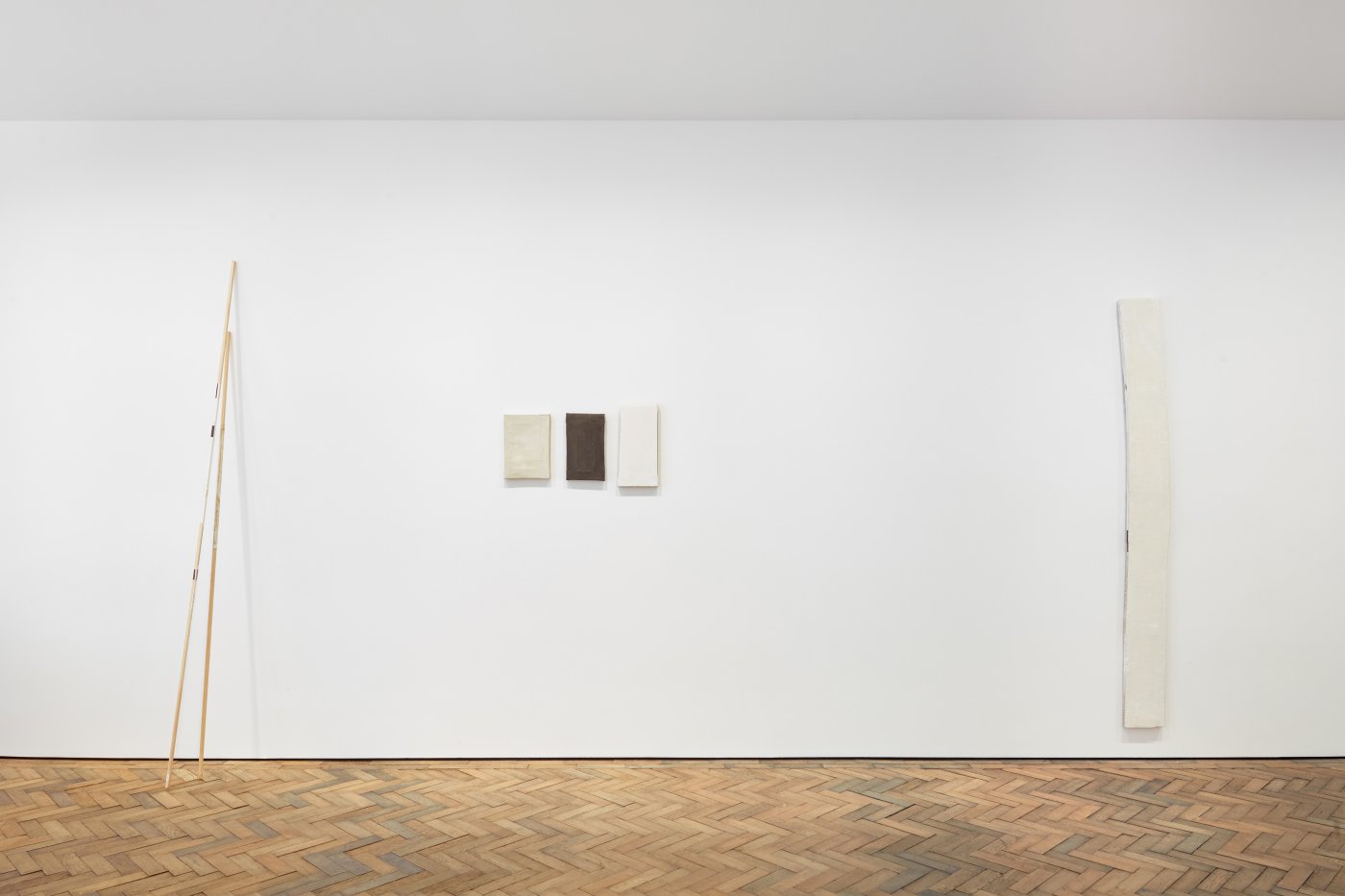 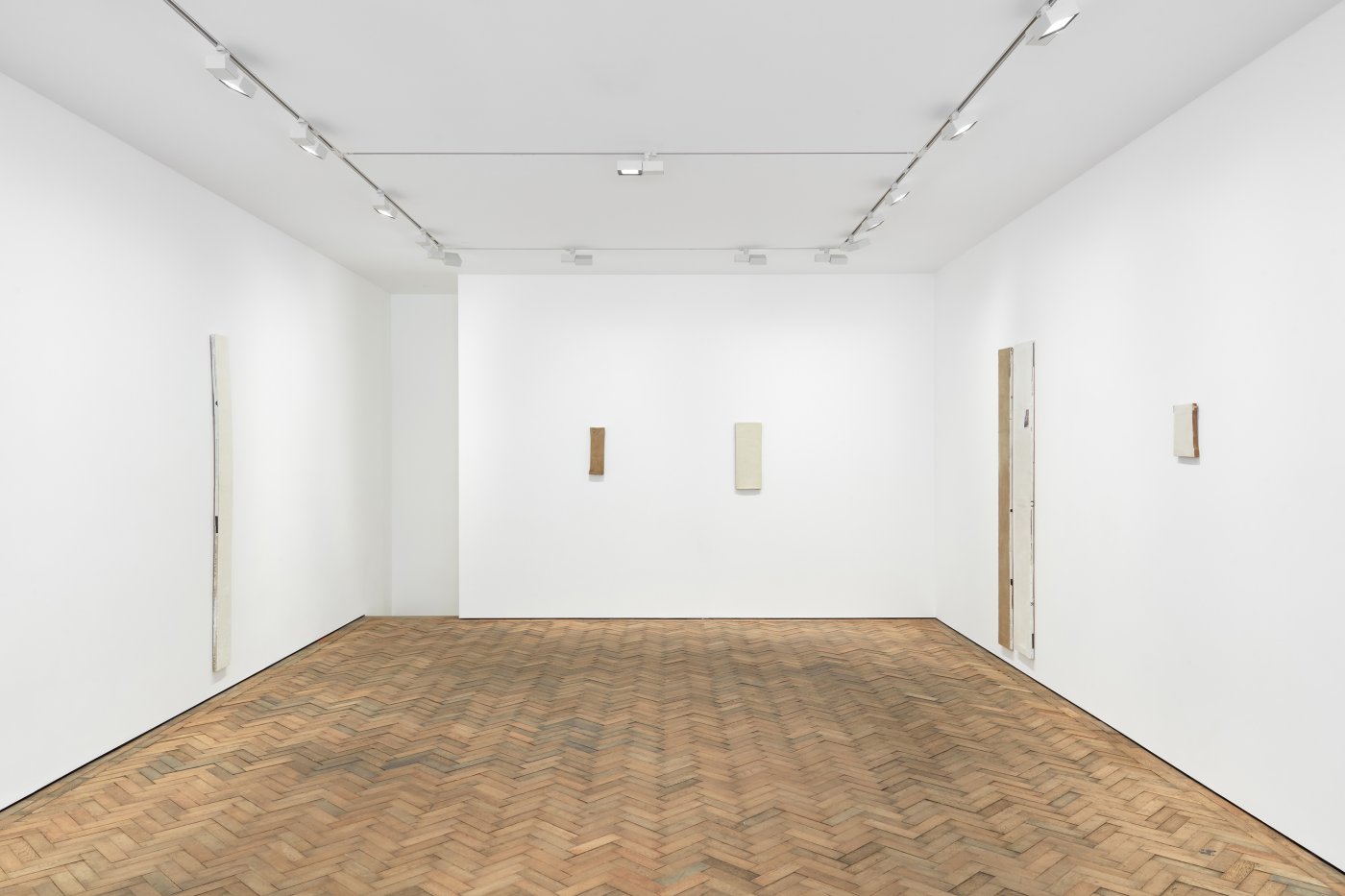 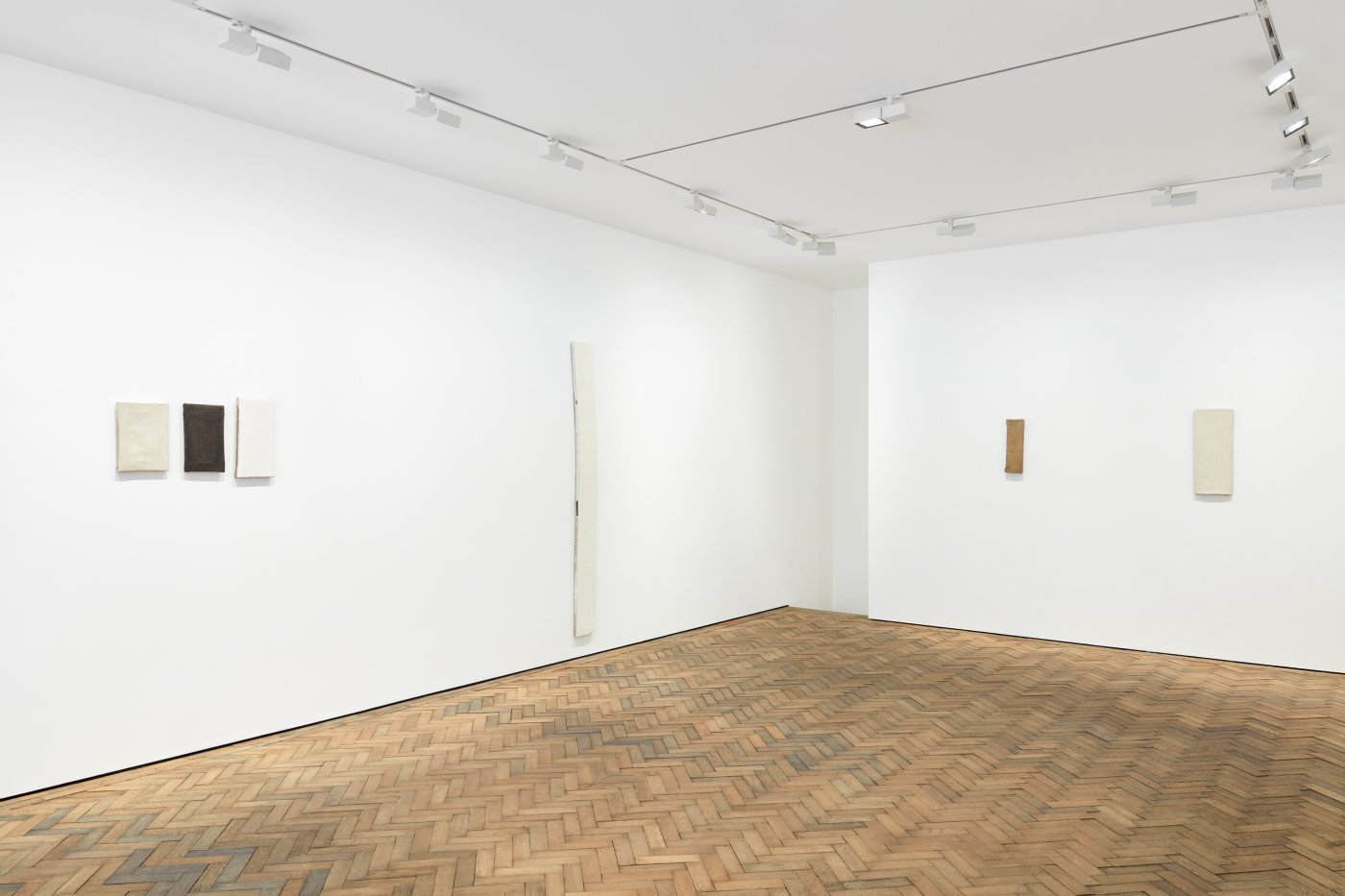 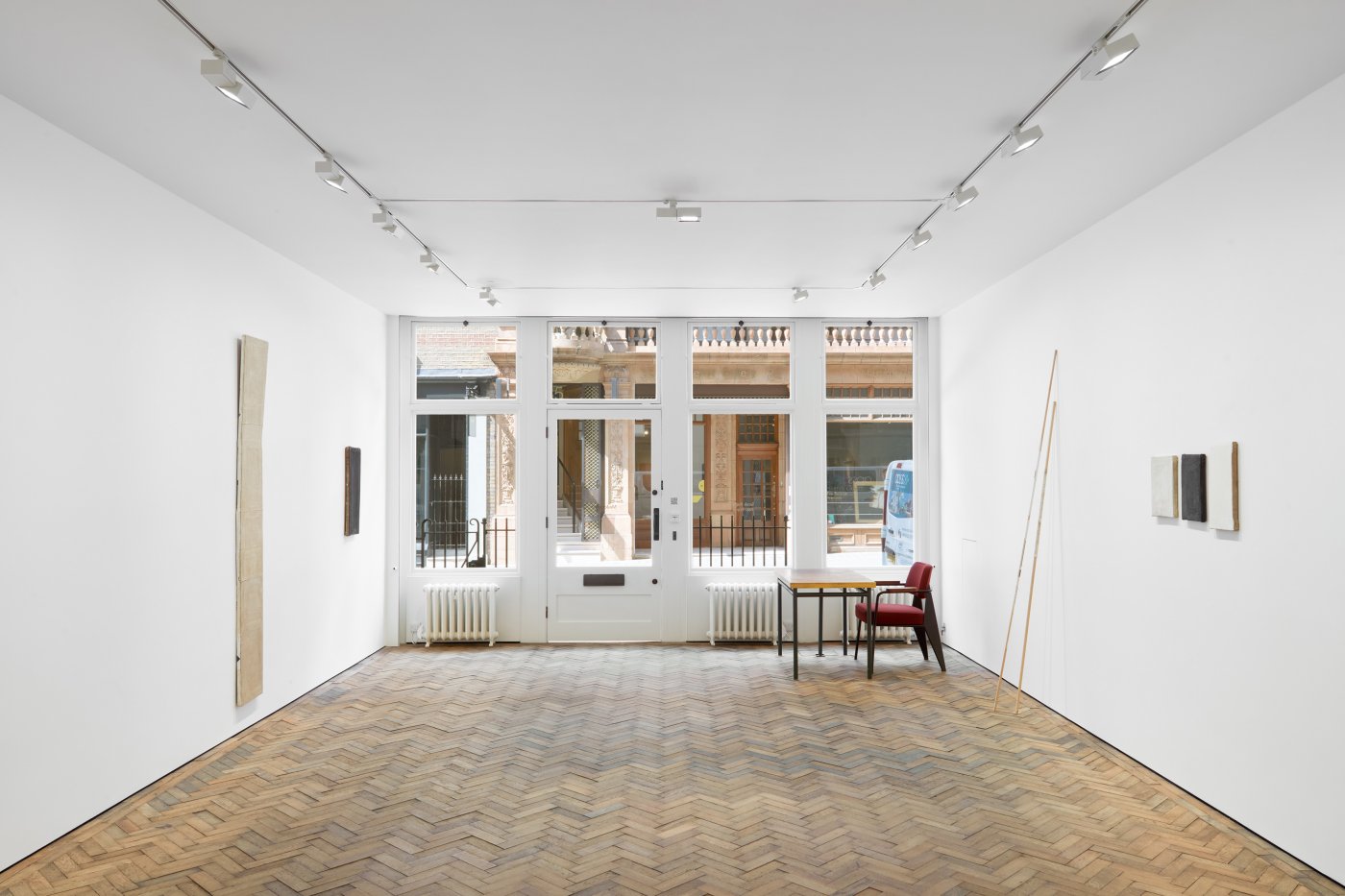 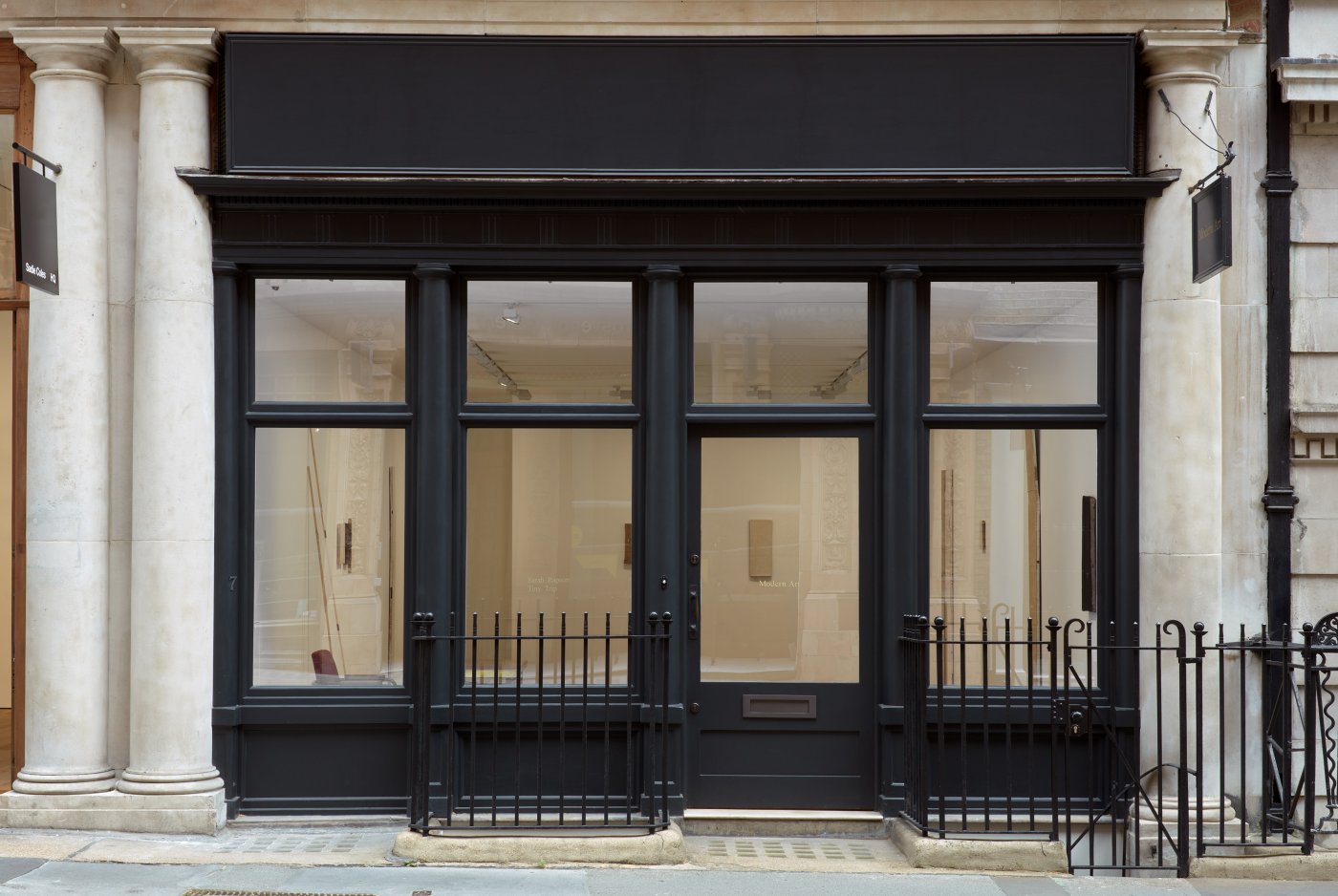 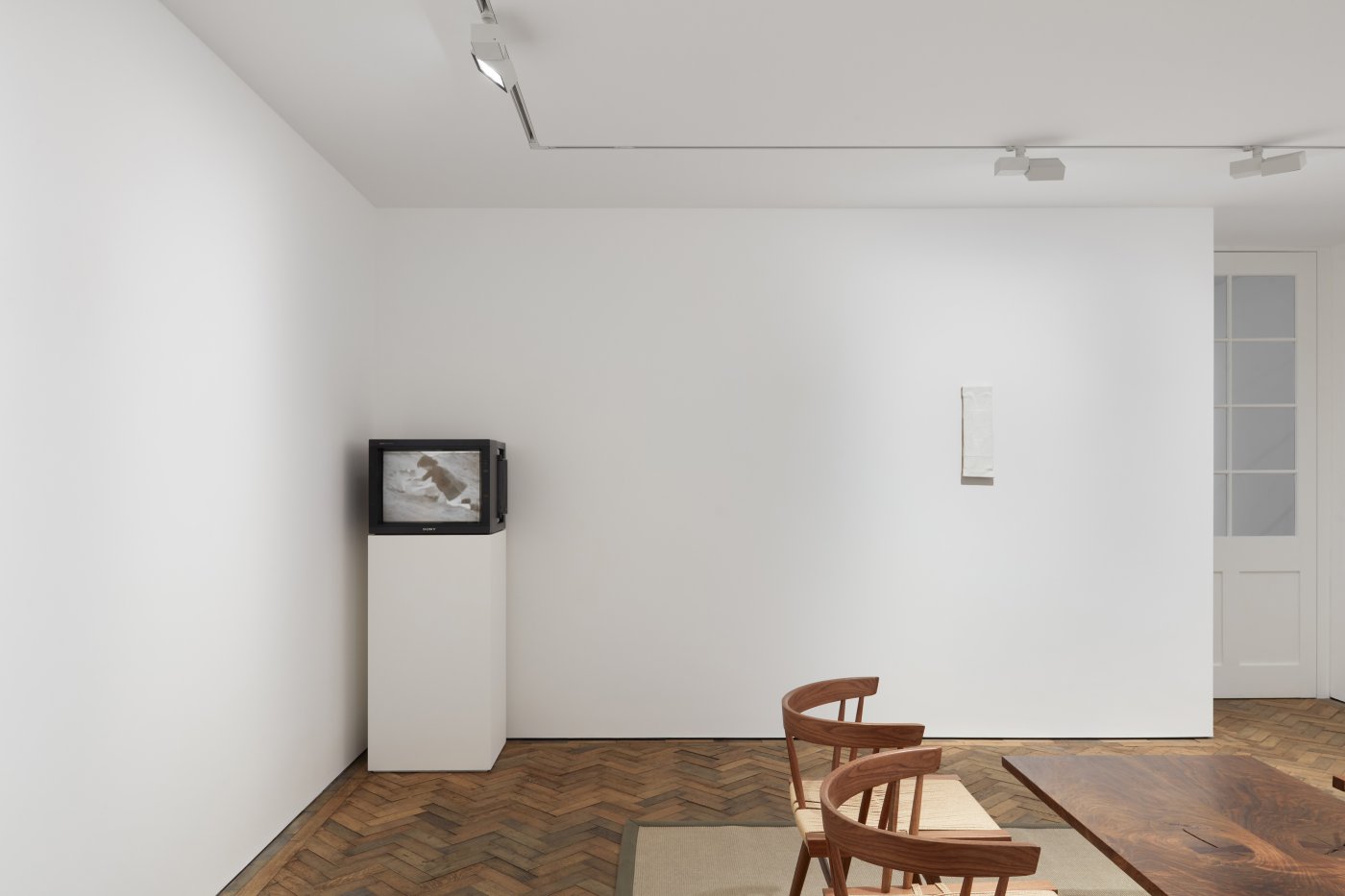 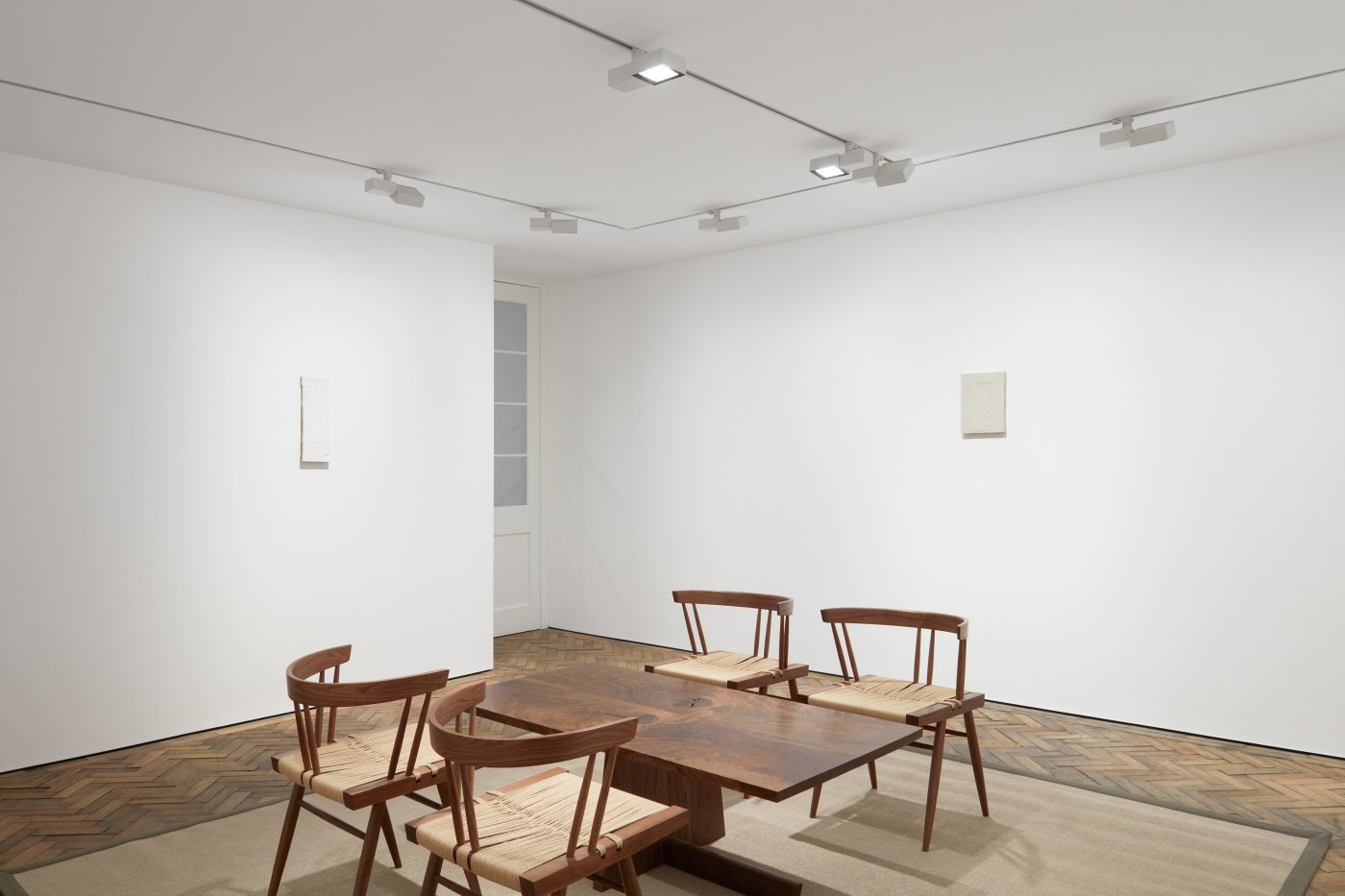 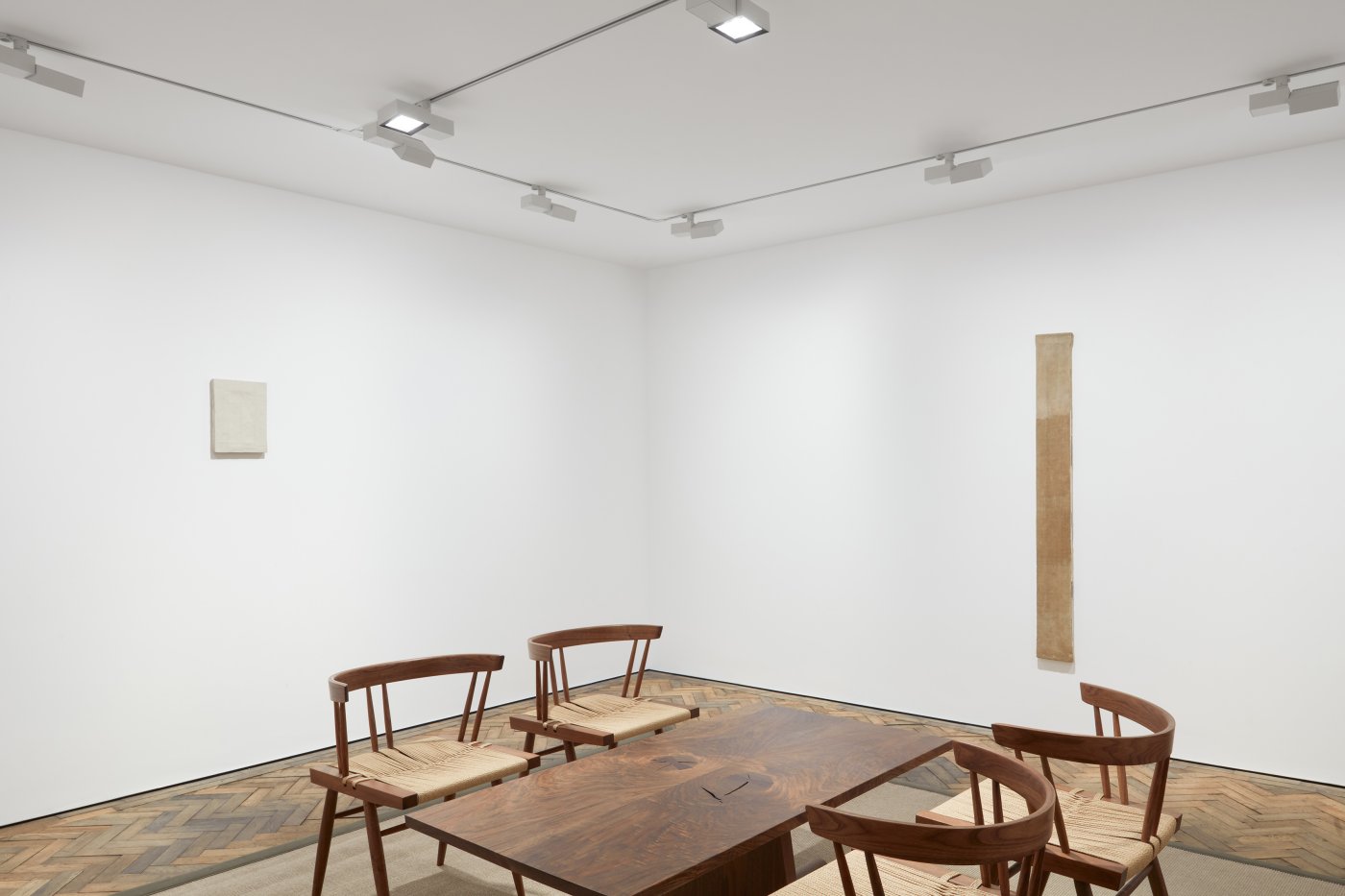 Sarah Rapson was born in London in 1959. She lives on the southwest coast of England. Rapson studied
at Hornsey College of Art in London (1979-81) and L’Ecole des Arts Décoratifs, Paris, France (1982-3). After
art school she worked in the shop at the National Gallery and later at the British Museum. In 1987 she left England and participated in the Whitney Museum Independent Studio Program in New York, where she lived until 2004 before returning to the UK. At the end of 2021 she will present a show at Secession Vienna. Her work has already been shown at Essex Street Gallery, New York, NY, USA; Seattle Art Museum, Seattle, WA, USA; MACRO, Rome, Italy; Hansel & Gretel Picture Garden, New York, NY, USA; 11th Lyon Biennale of Contemporary Art, Lyon, France; White Columns, New York, NY, USA. Writing about her work has recently appeared in Artforum, Texte Zur Kunst, and Art Monthly.