Sarah Cunningham: In Its Daybreak, Rising

Sarah Cunningham: In Its Daybreak, Rising


Almine Rech presents In its Daybreak, Rising, an exhibition of new works by Sarah Cunningham (b. 1993, UK). The show marks the British painter’s first solo show in the US. 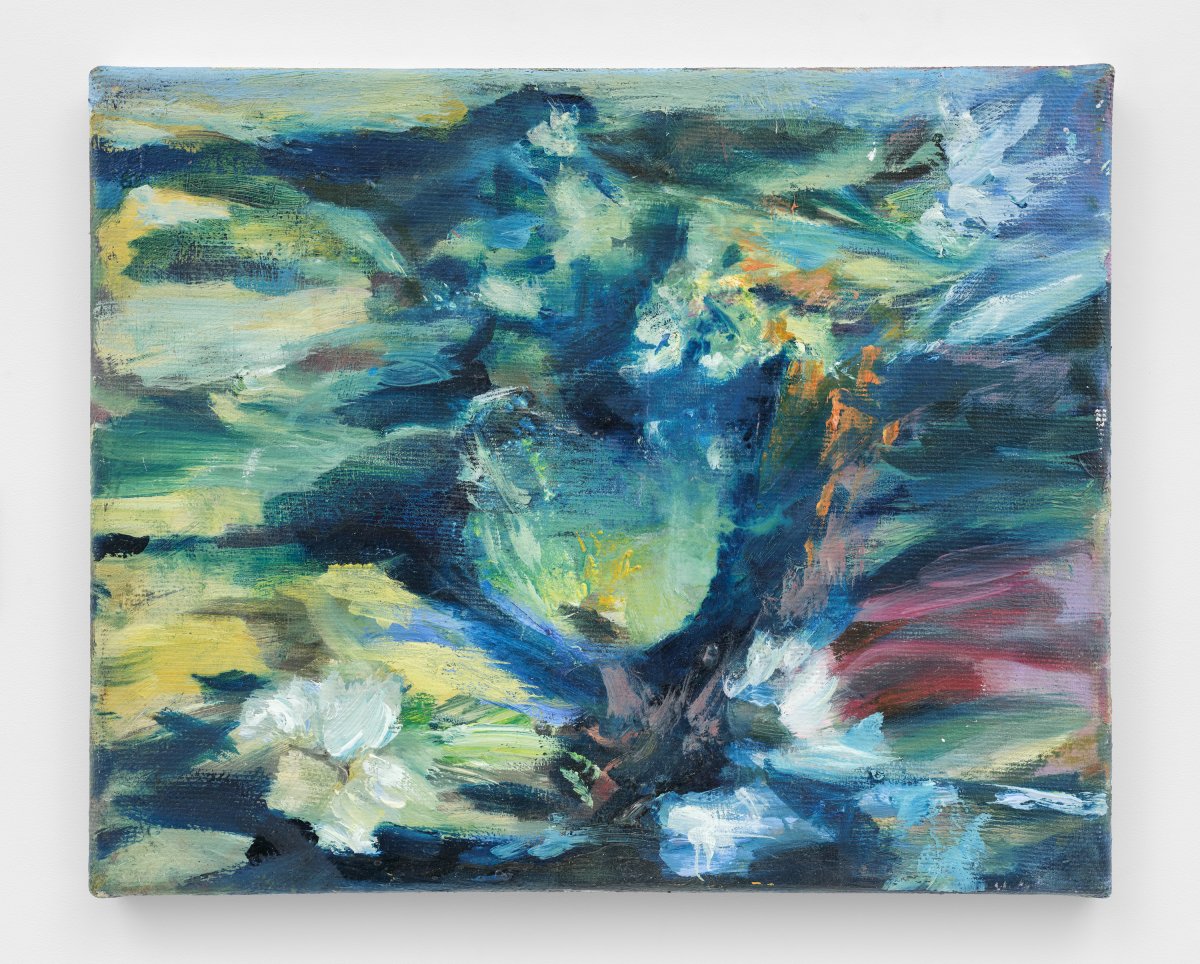 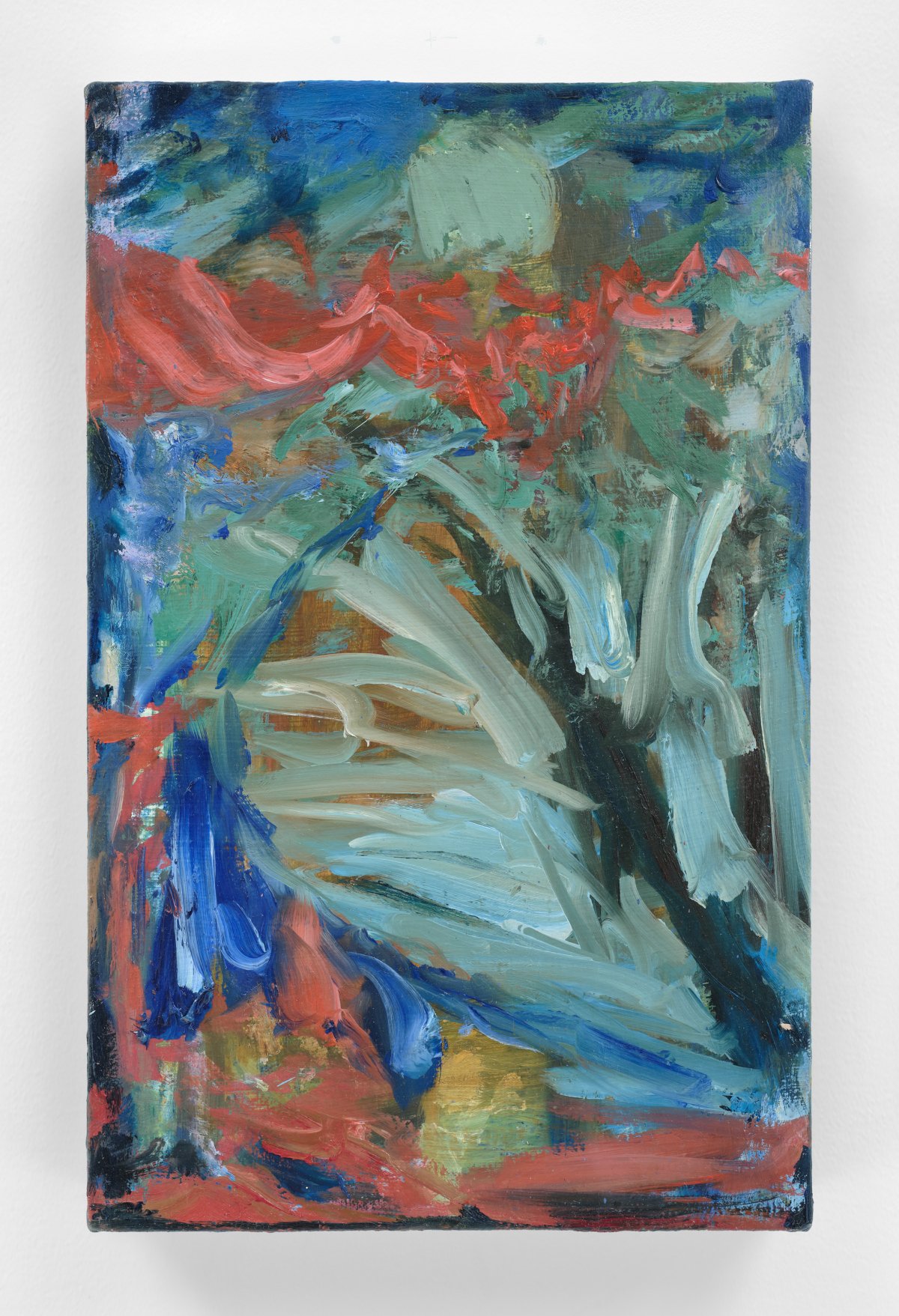 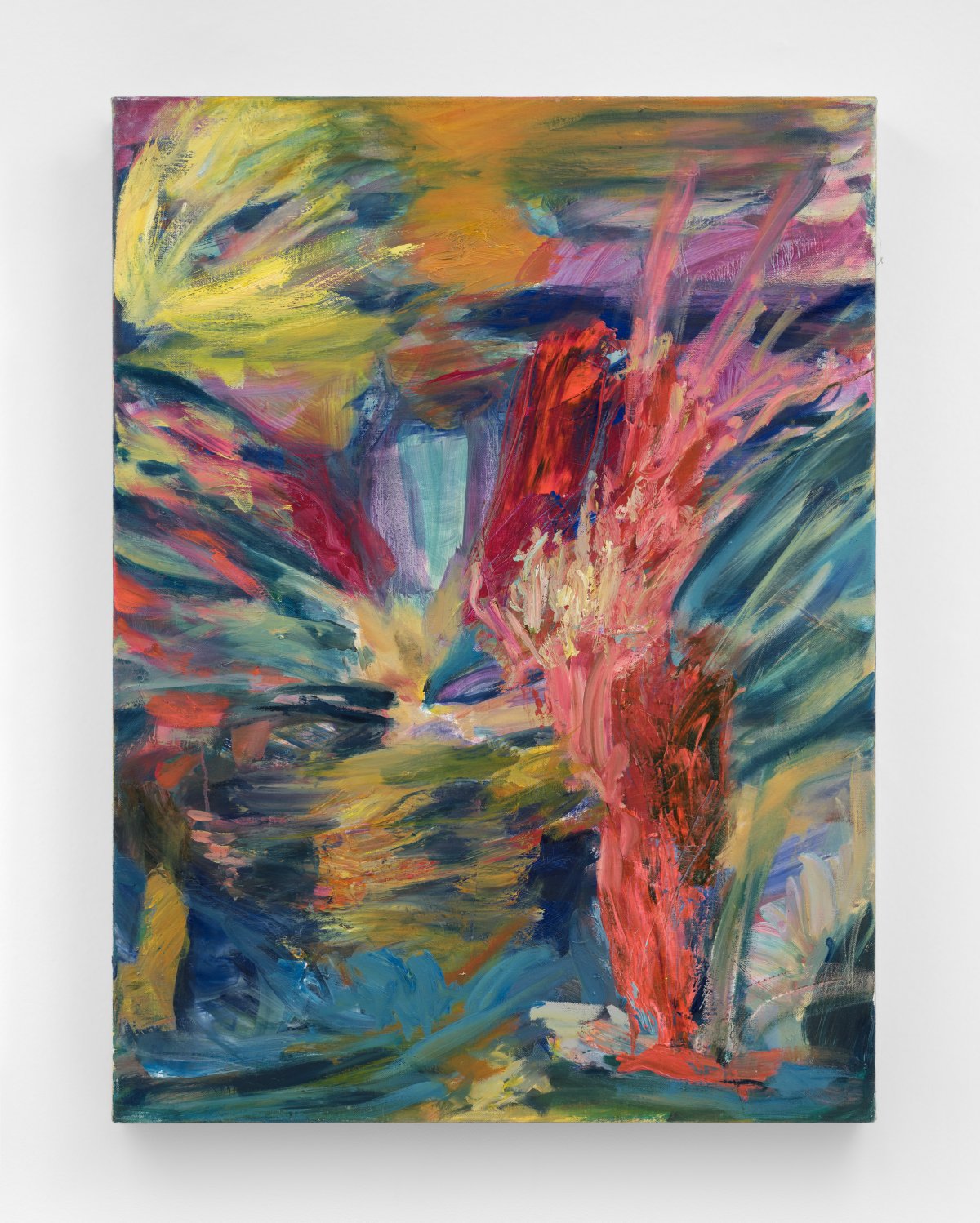 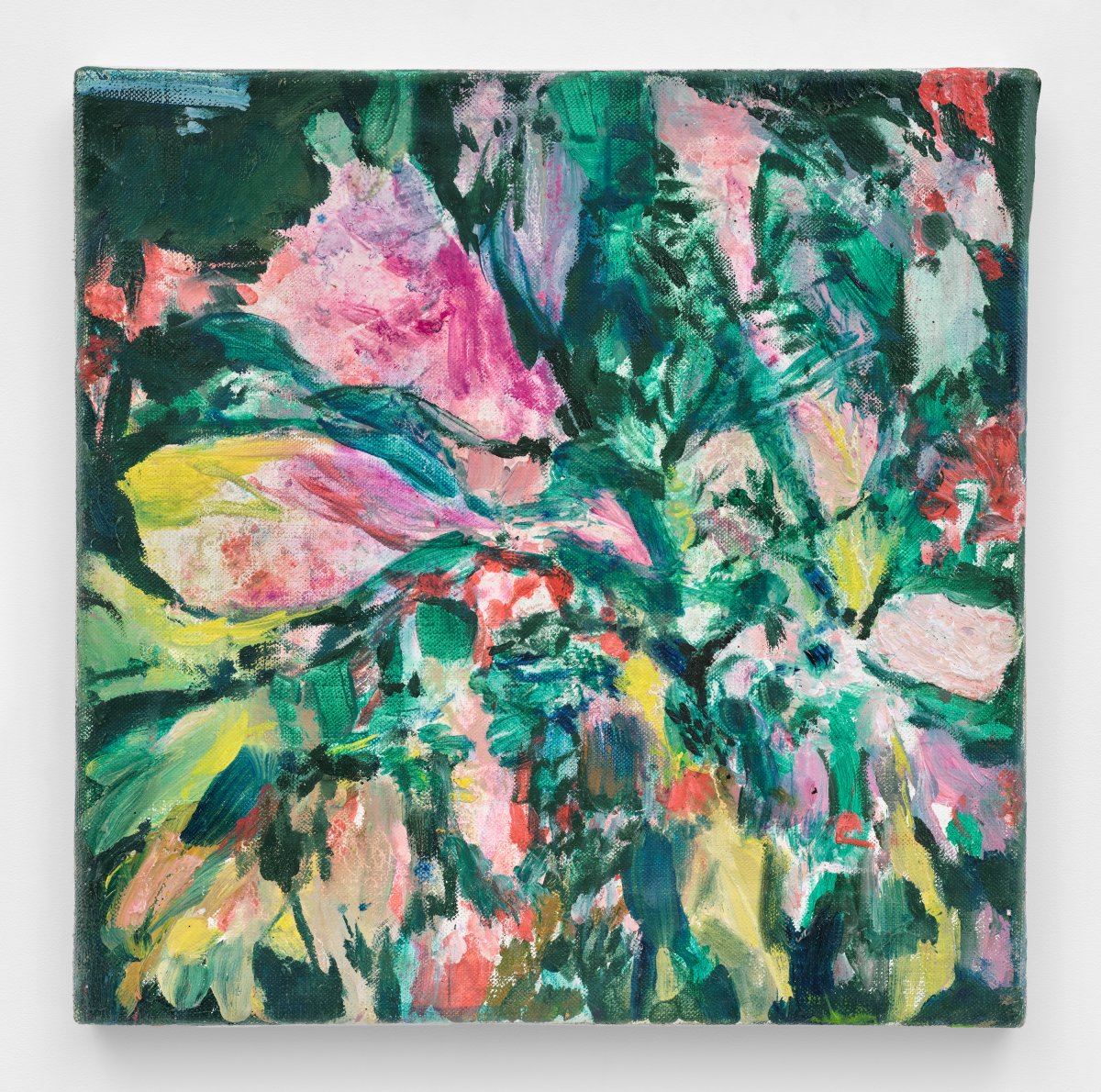 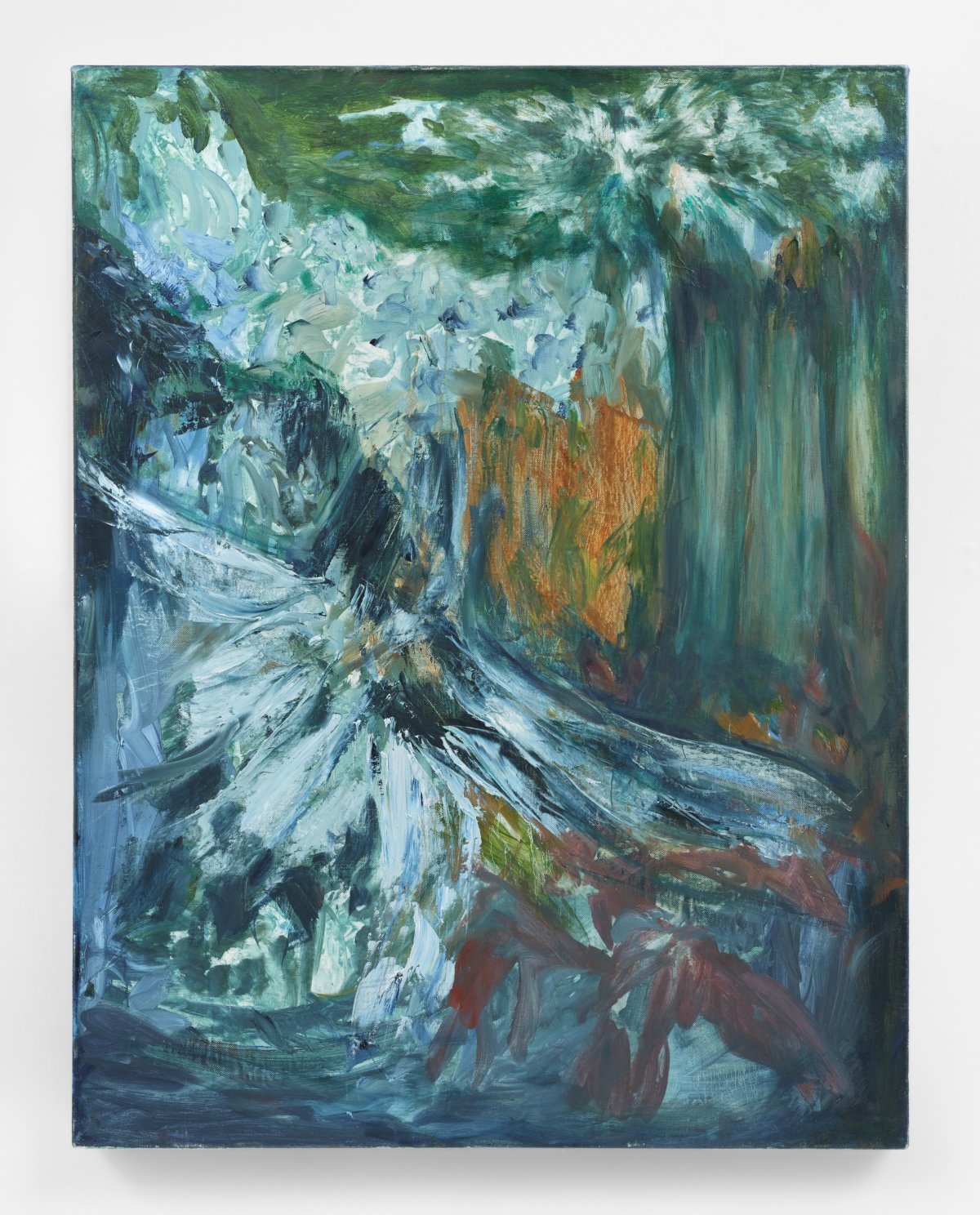 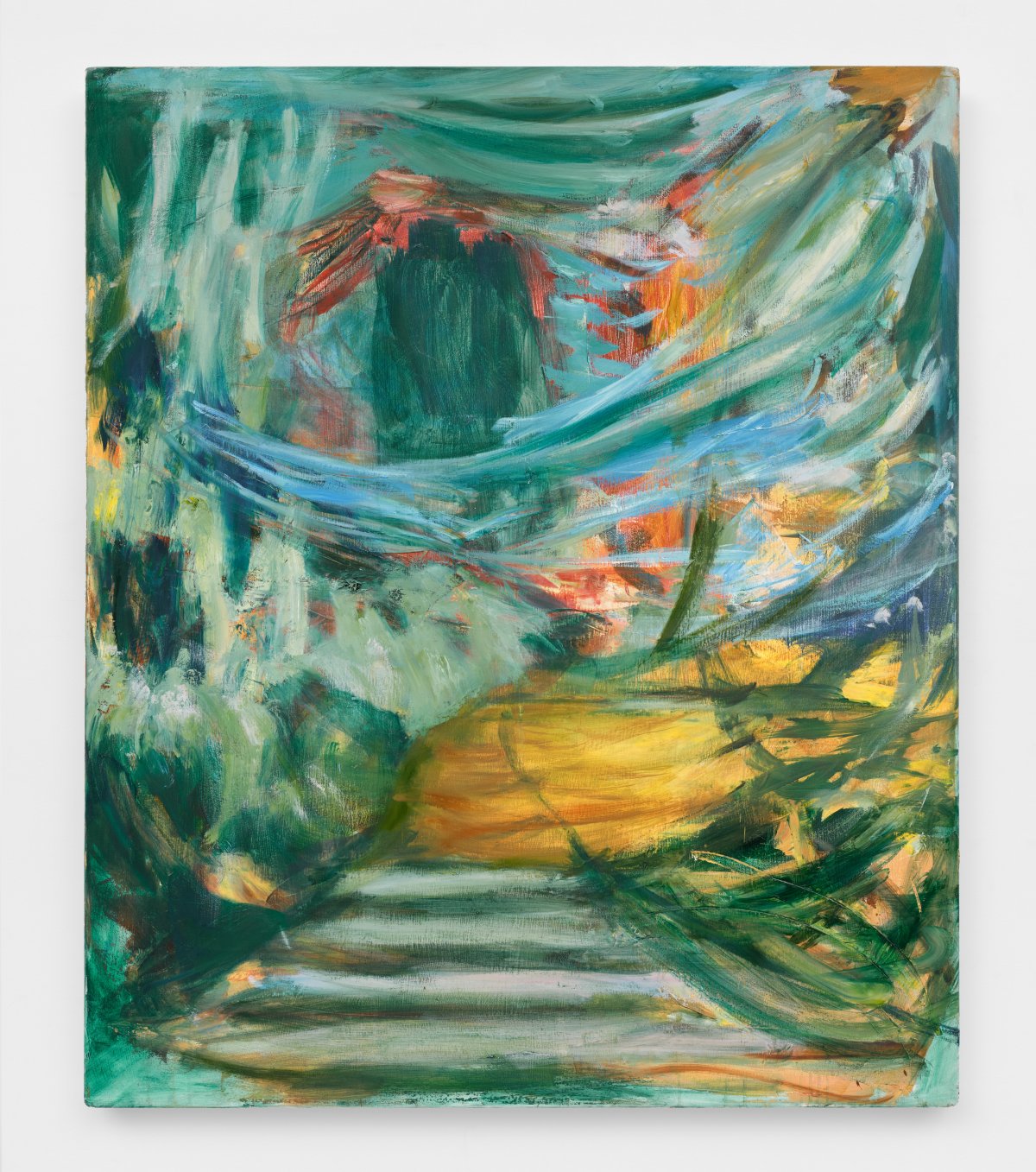 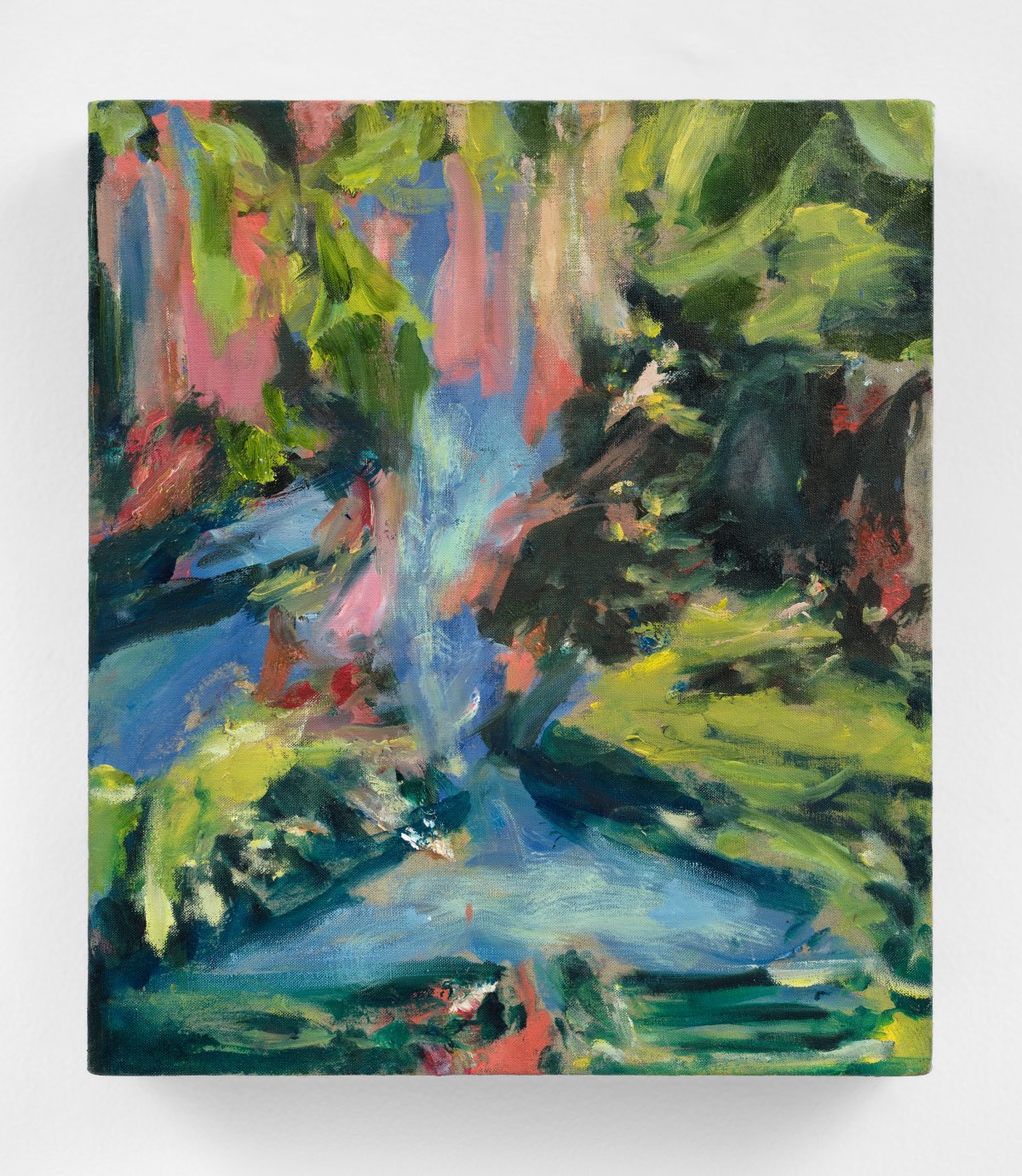 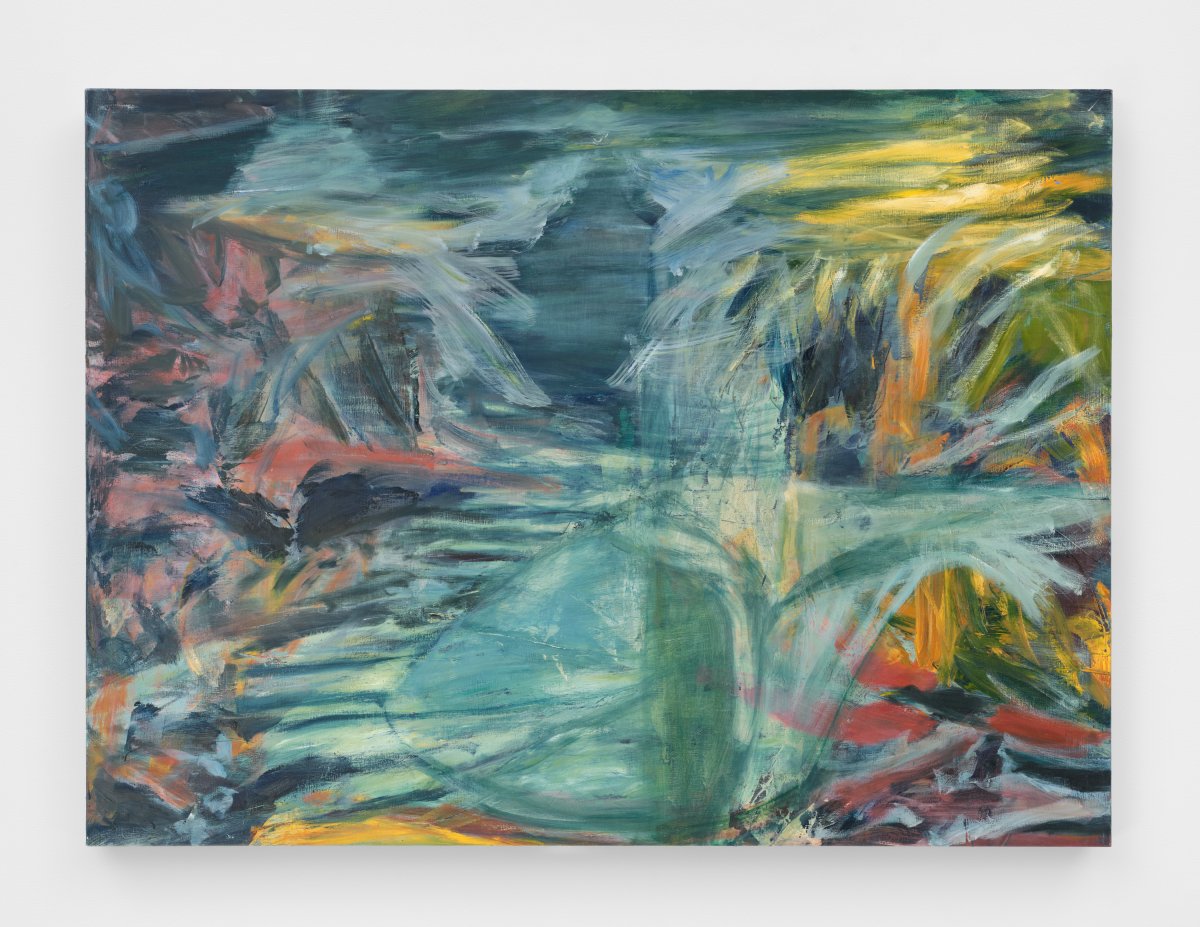 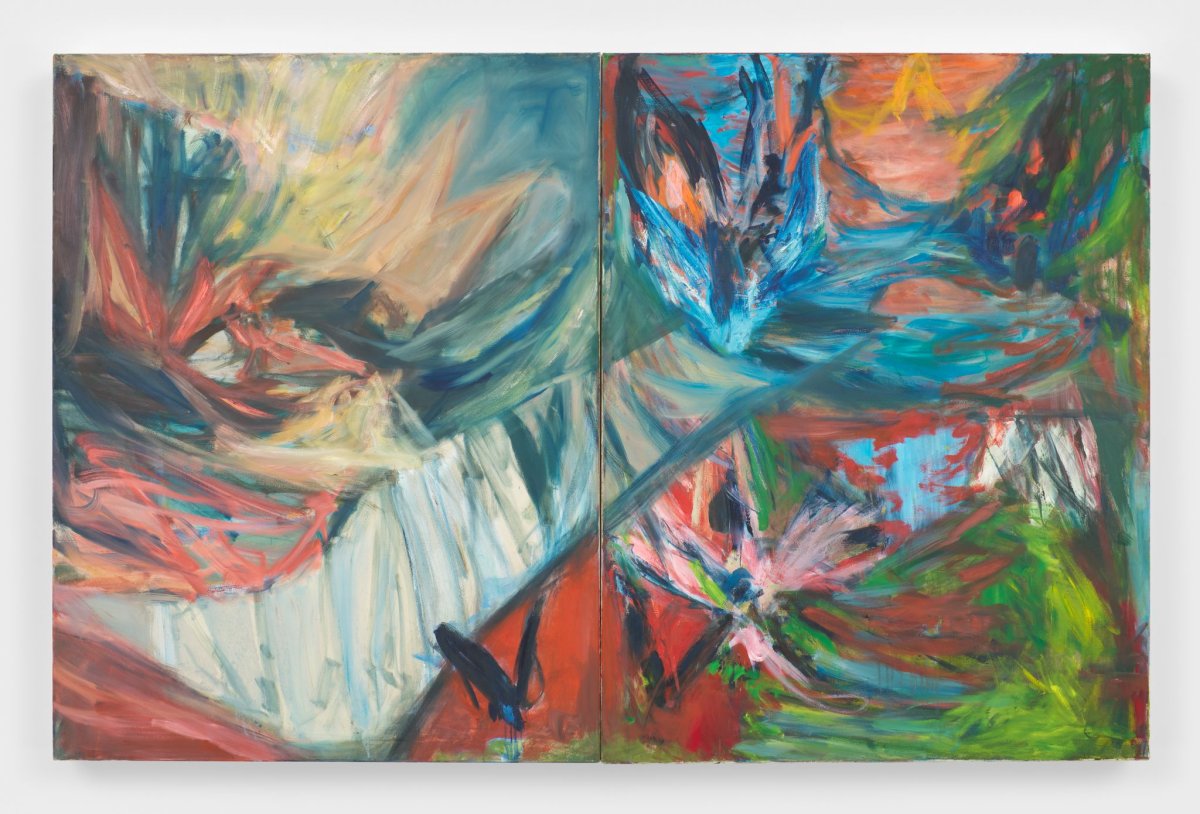 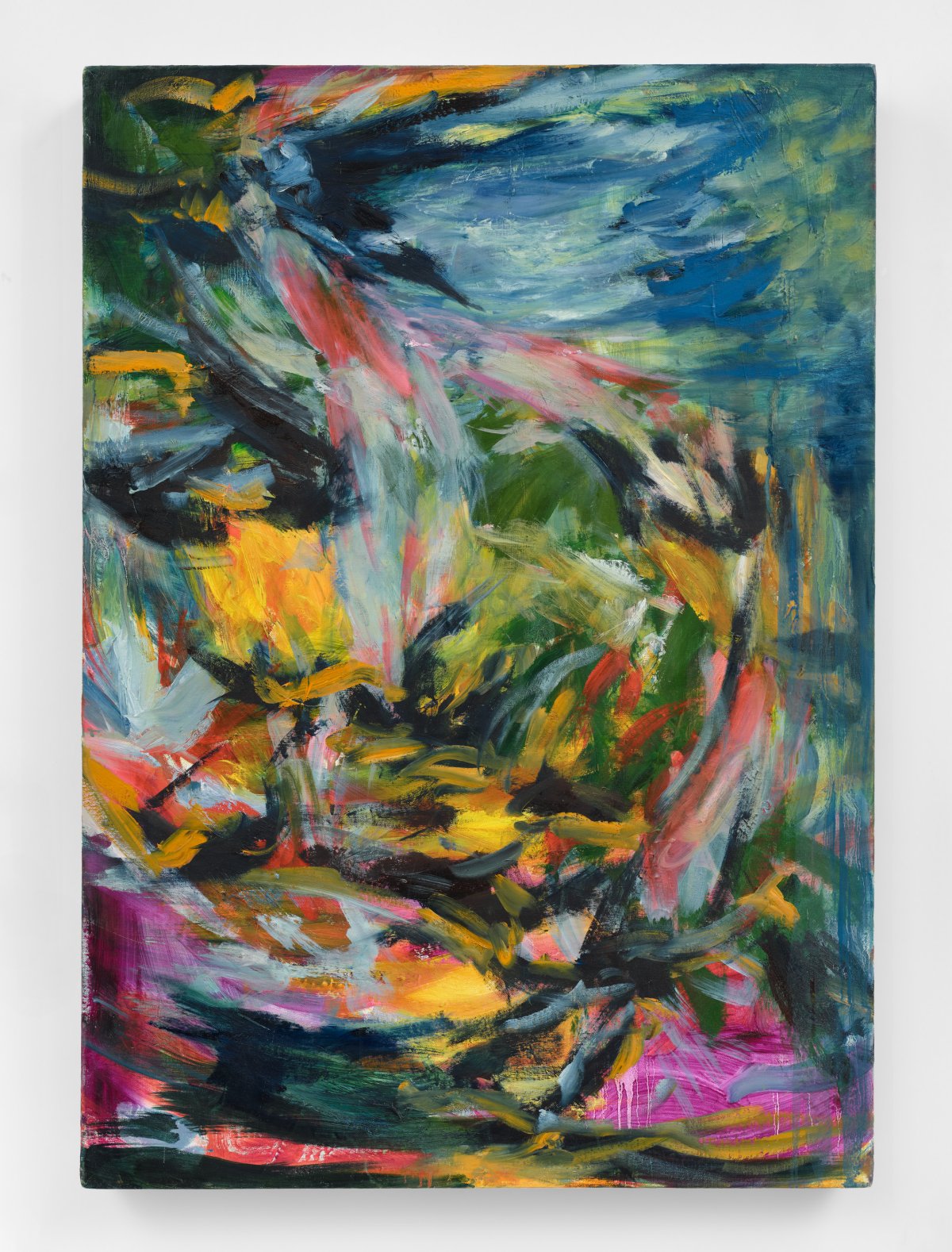 Sarah Cunningham
Folding In Is A Kind Of Fading Out, 2021 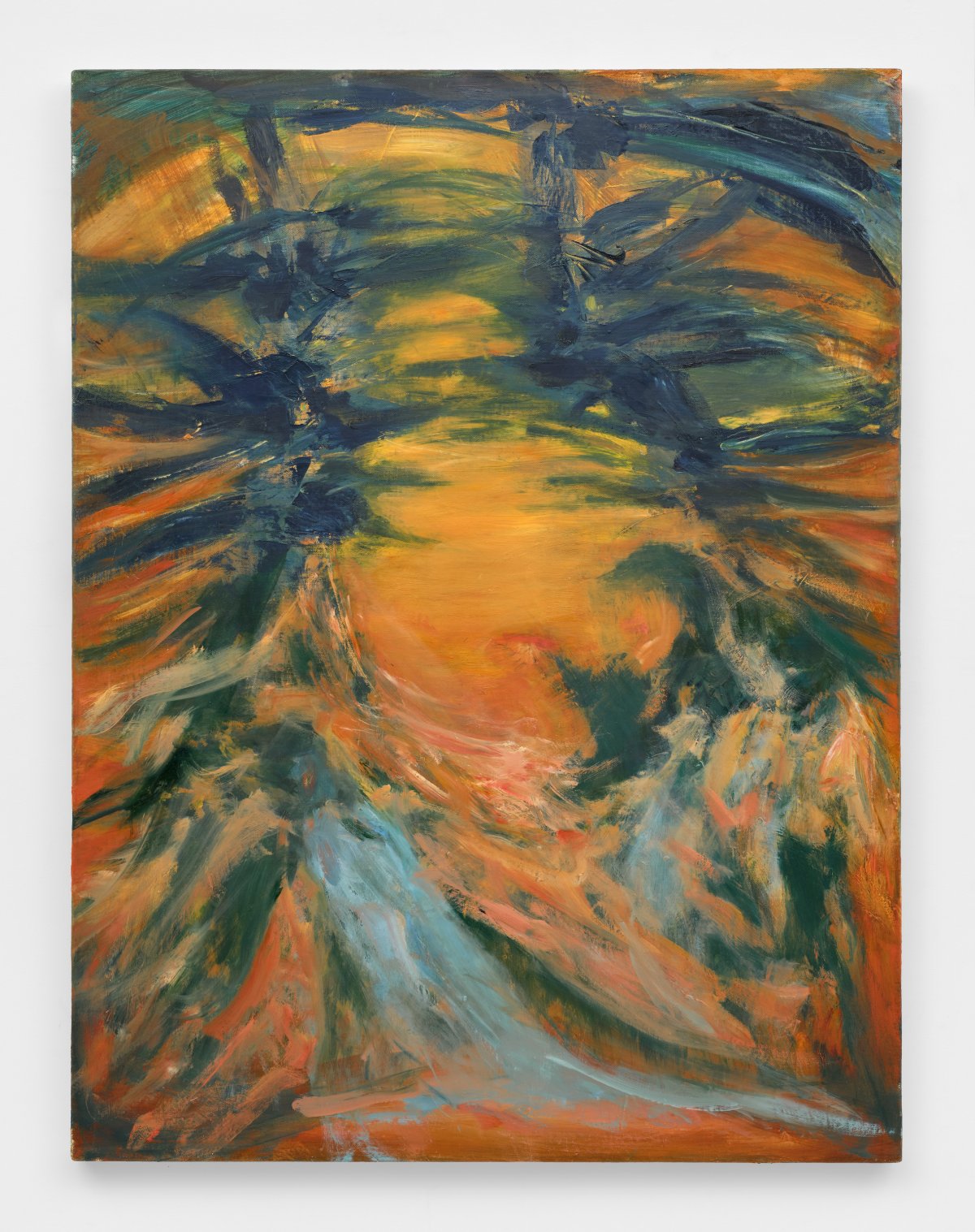 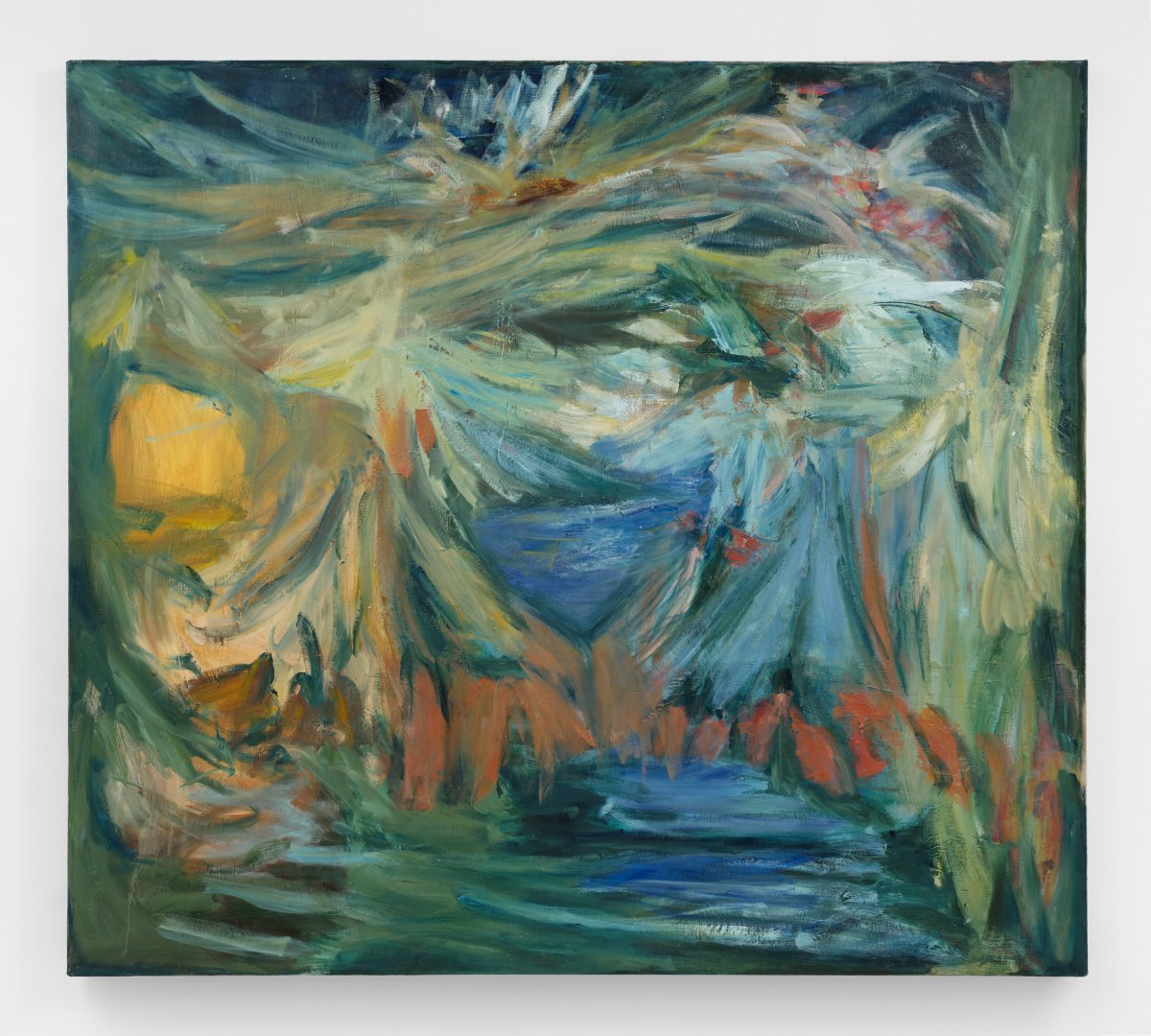 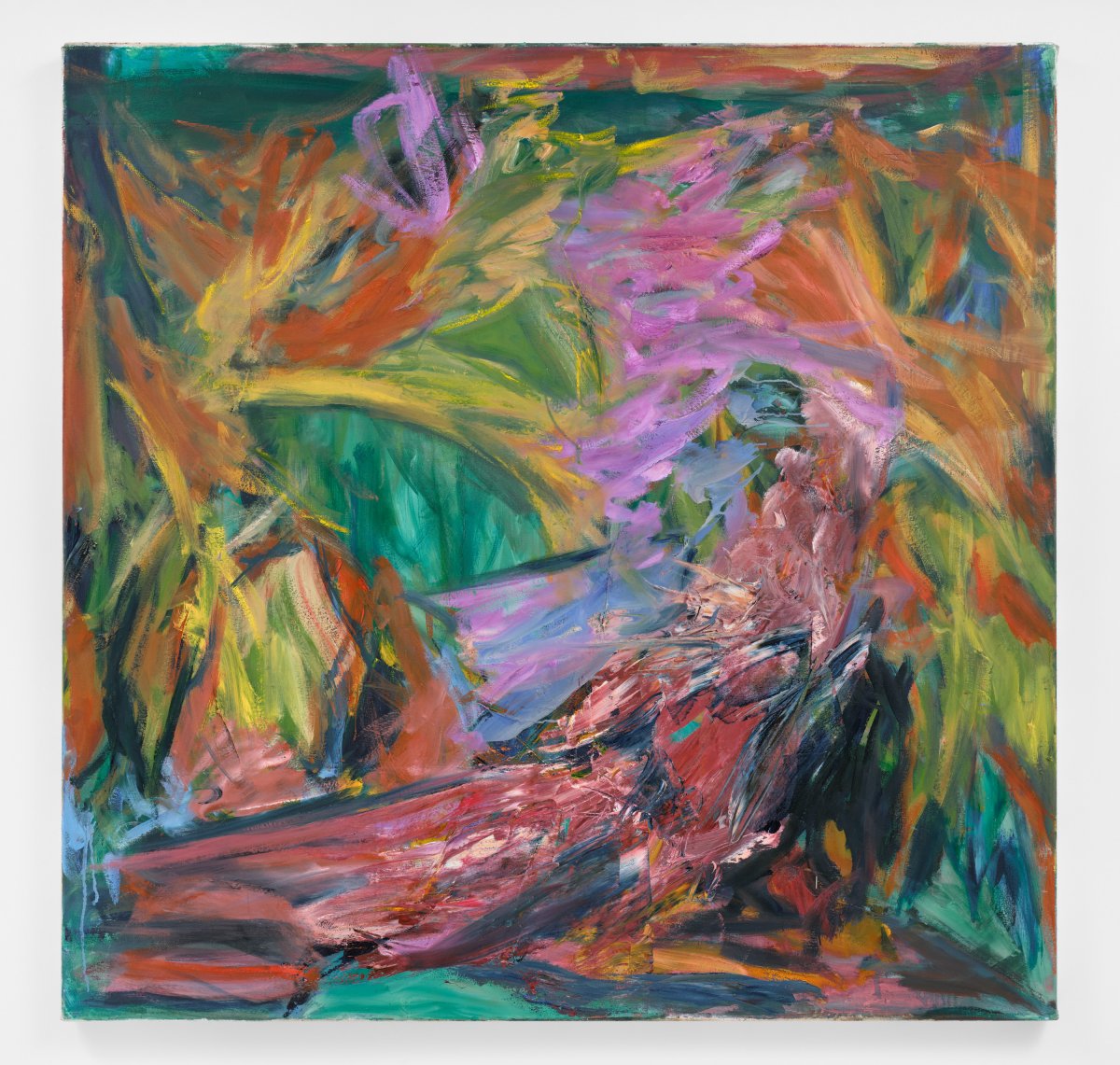 Sarah Cunningham
In Their Billows Calling, 2022 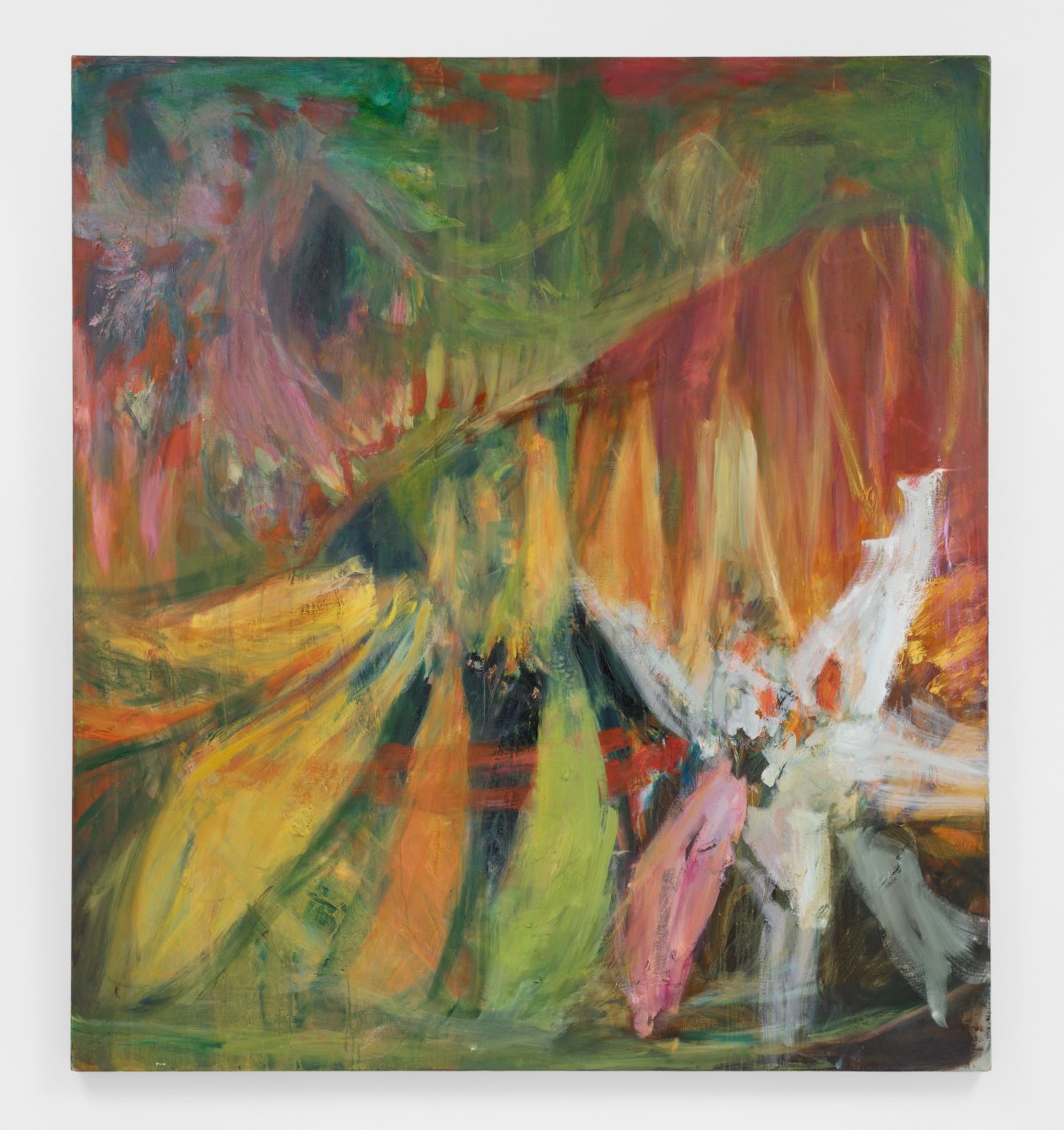 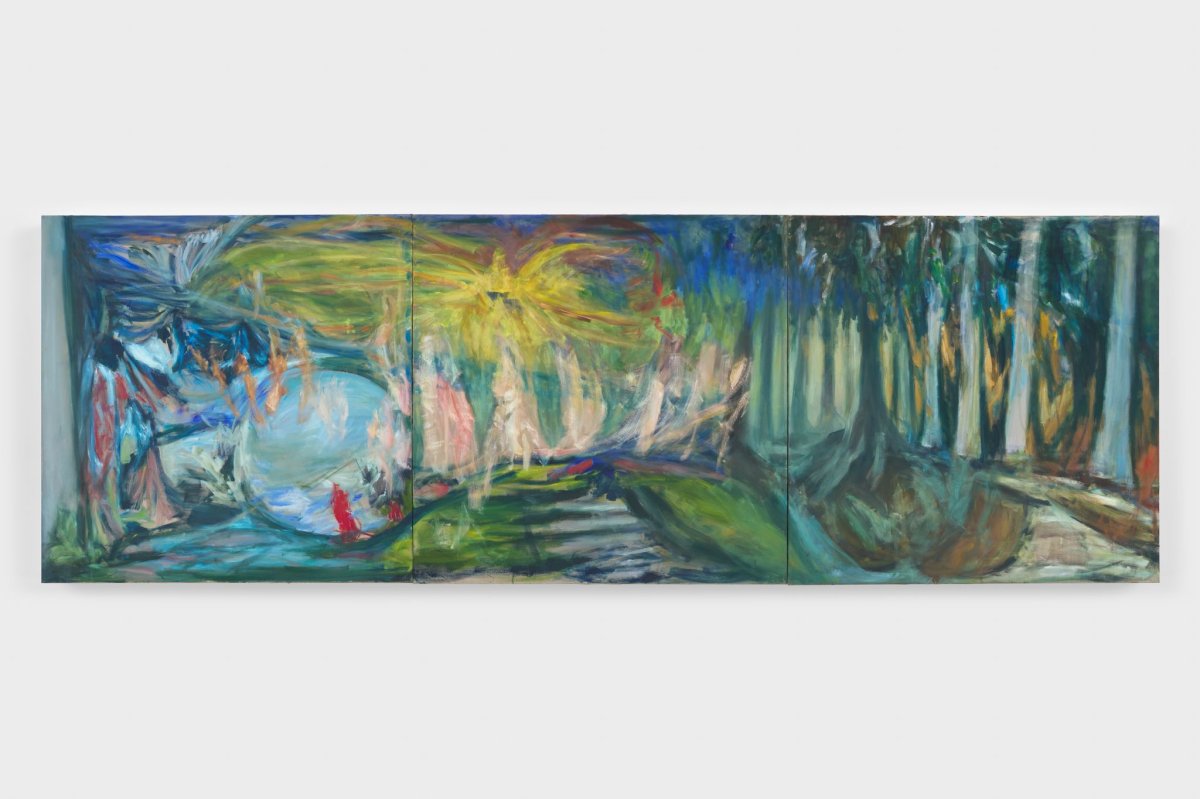 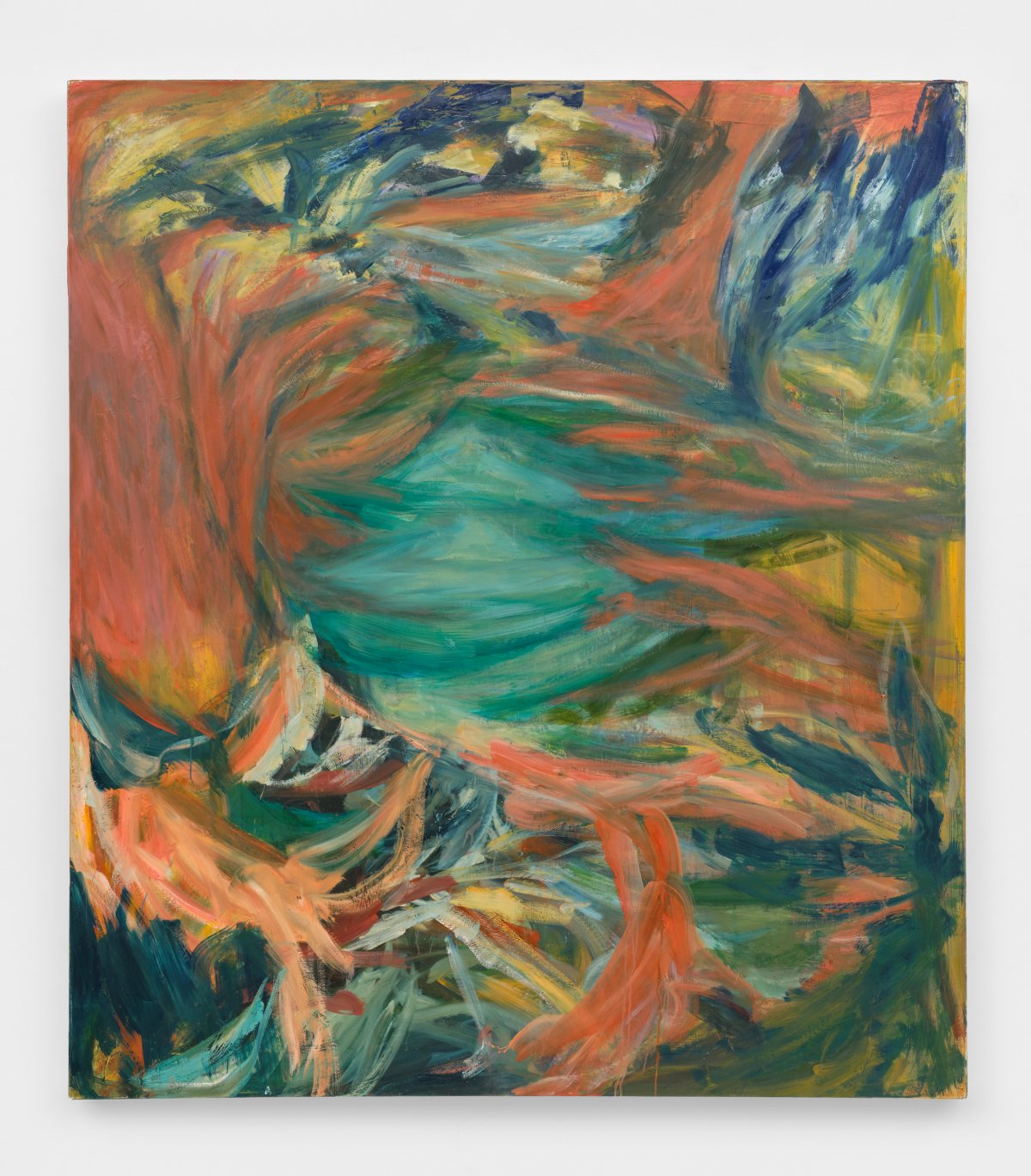 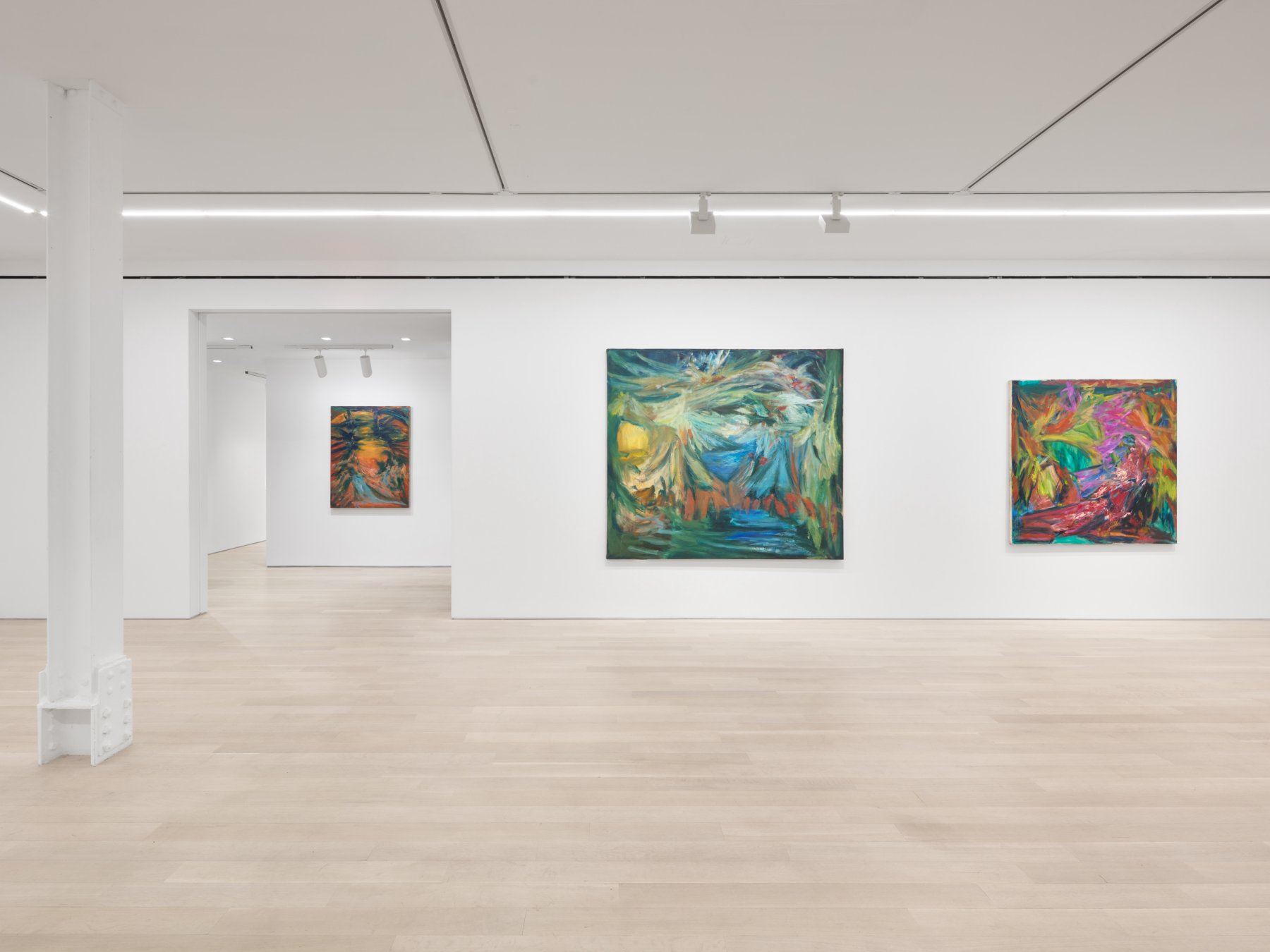 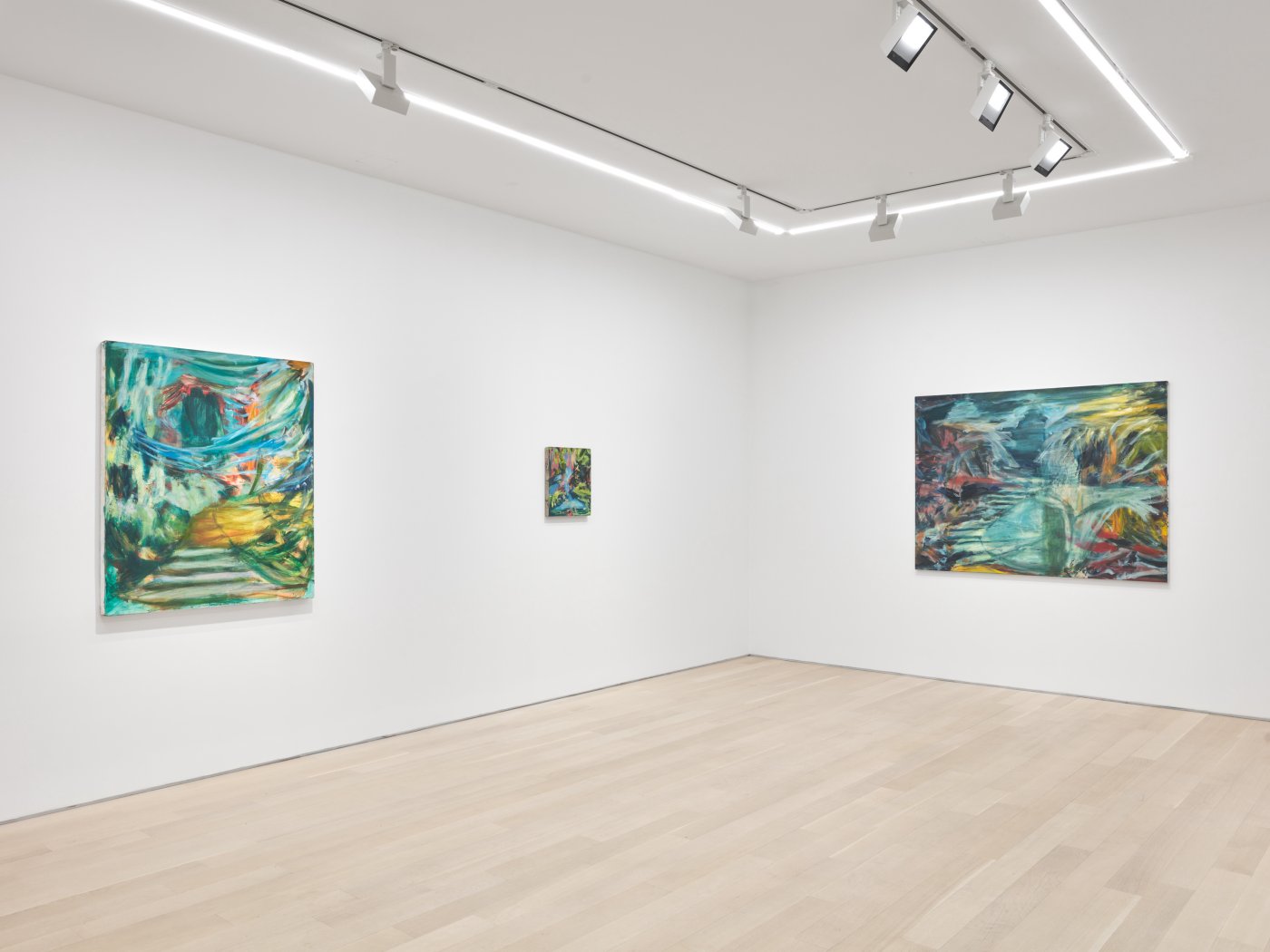 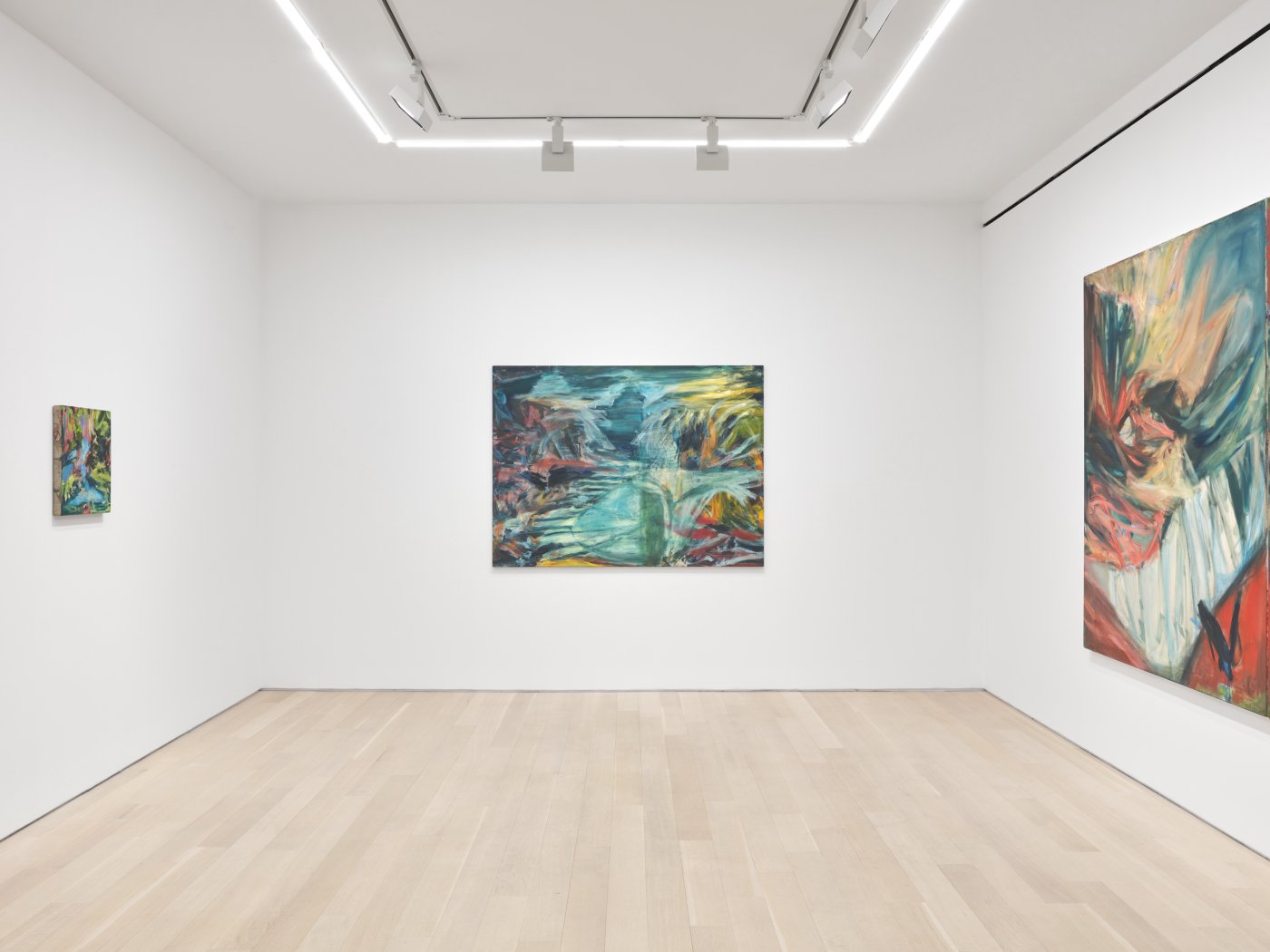 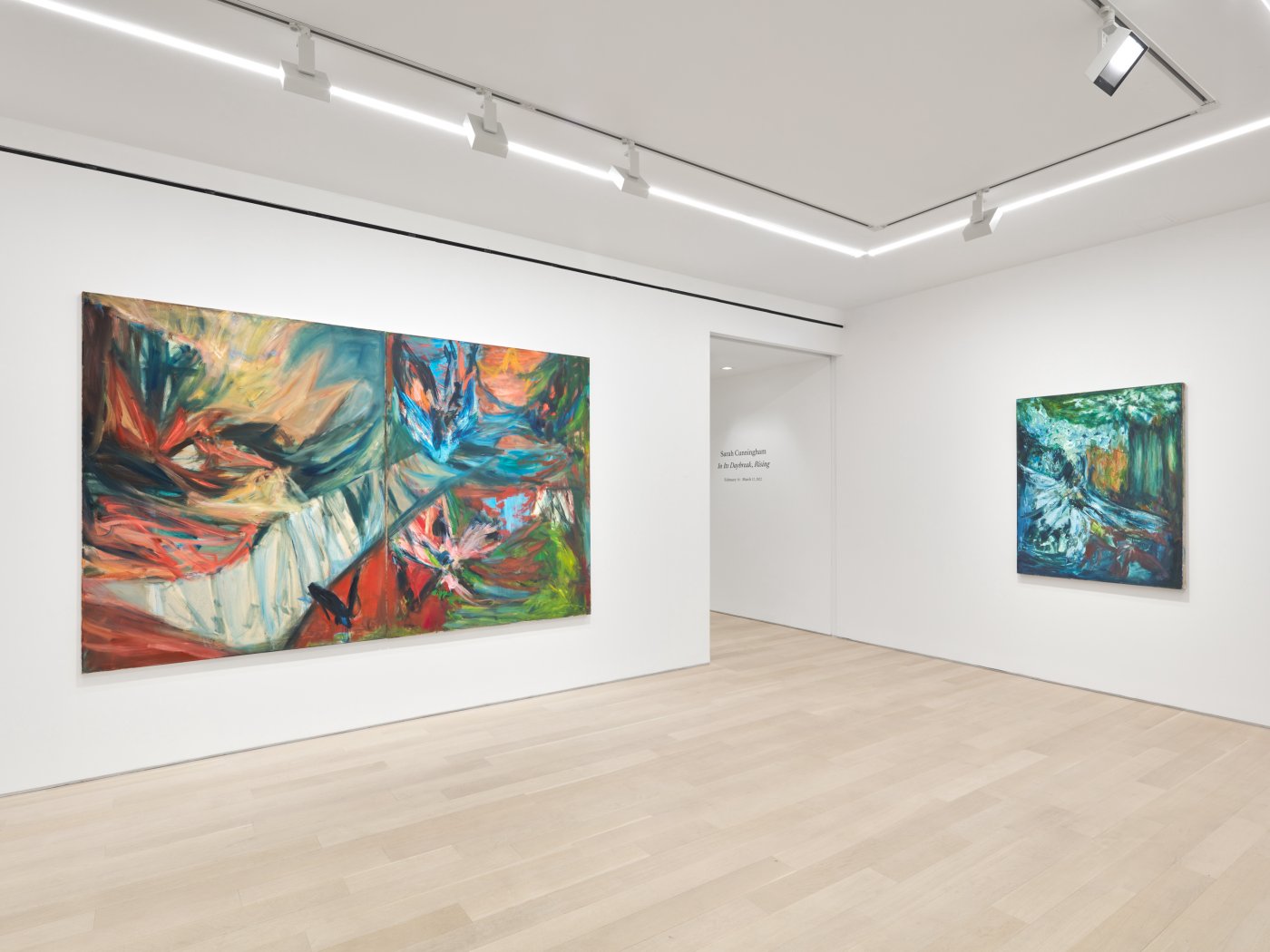 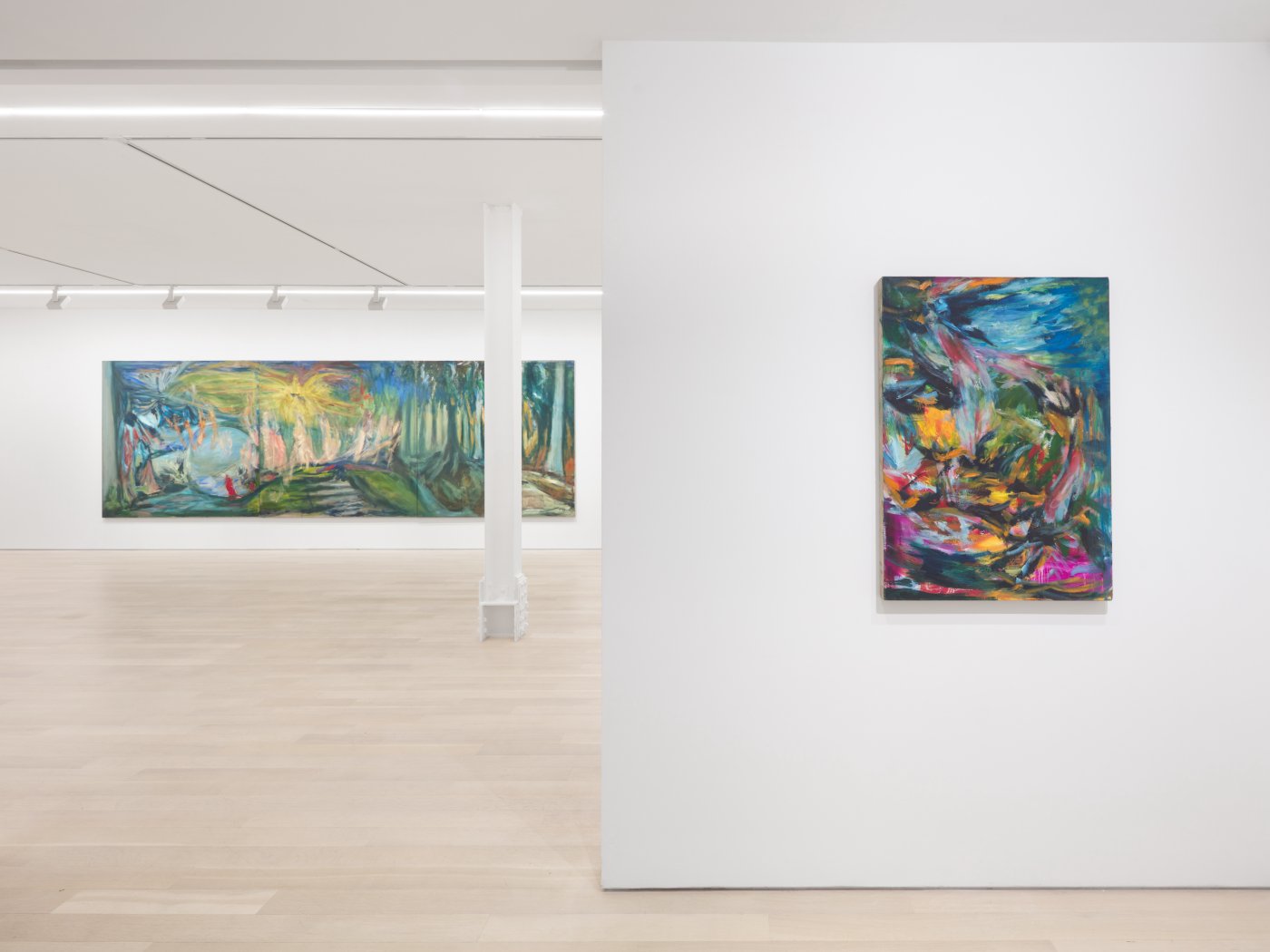 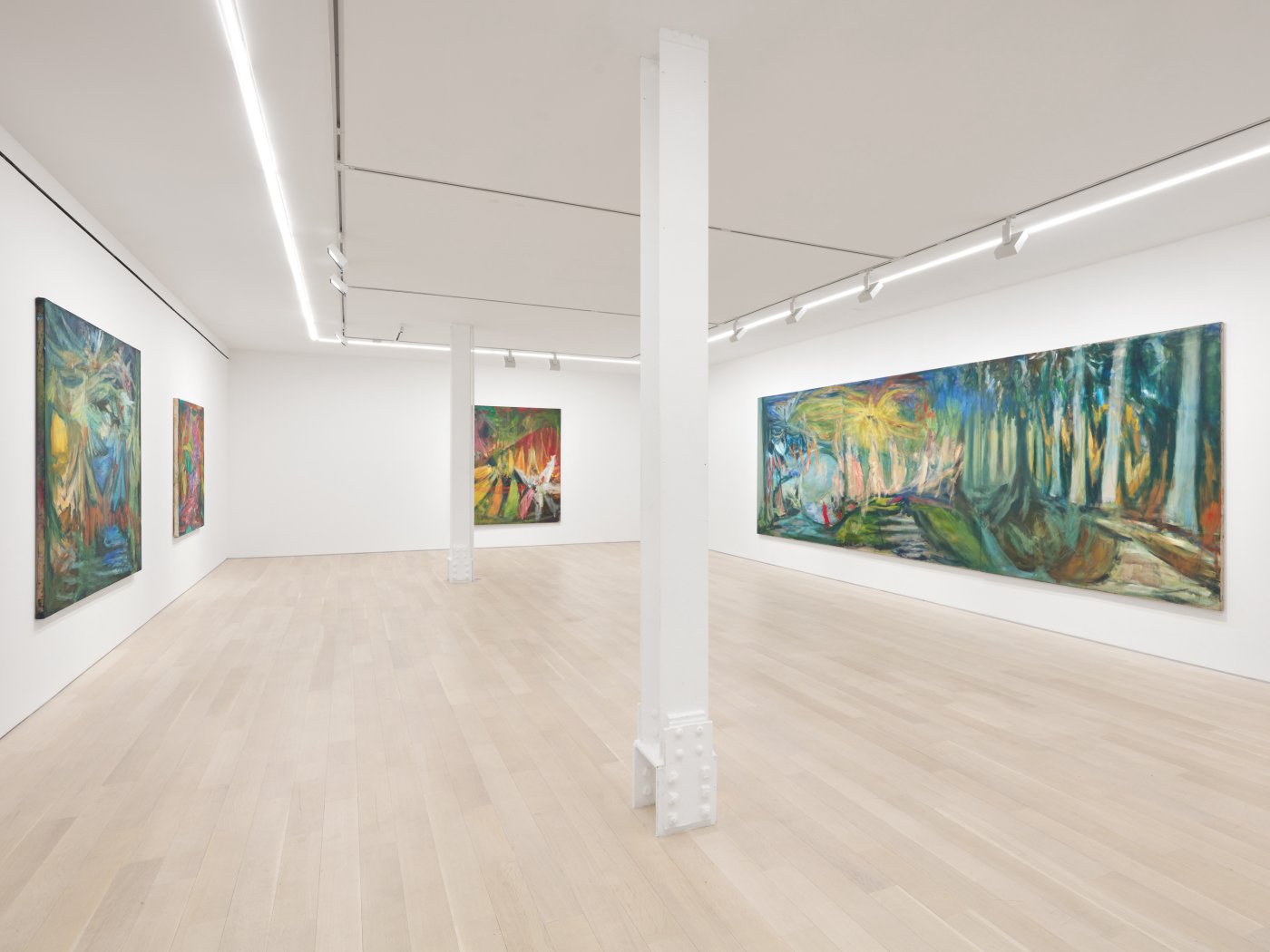 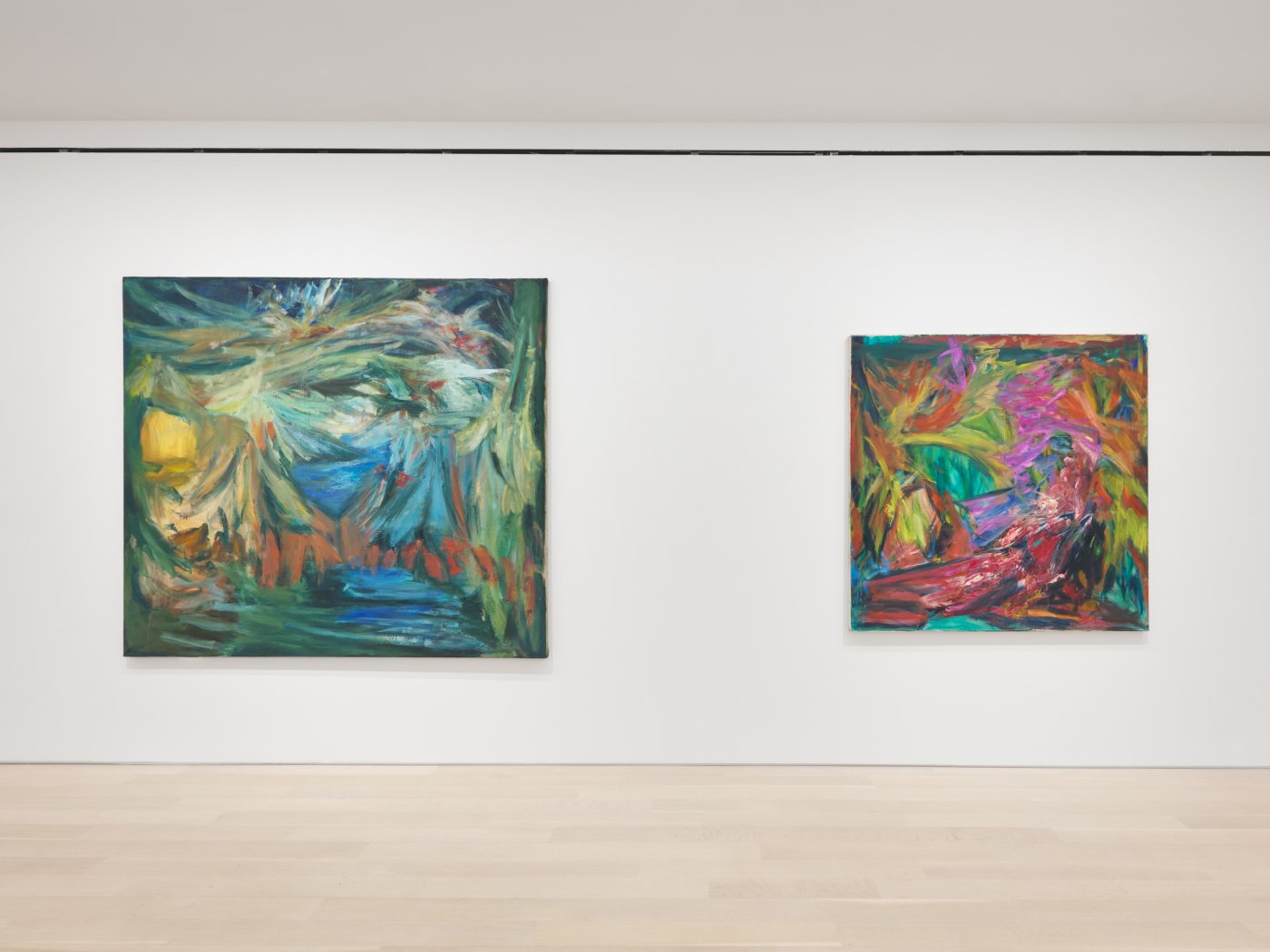 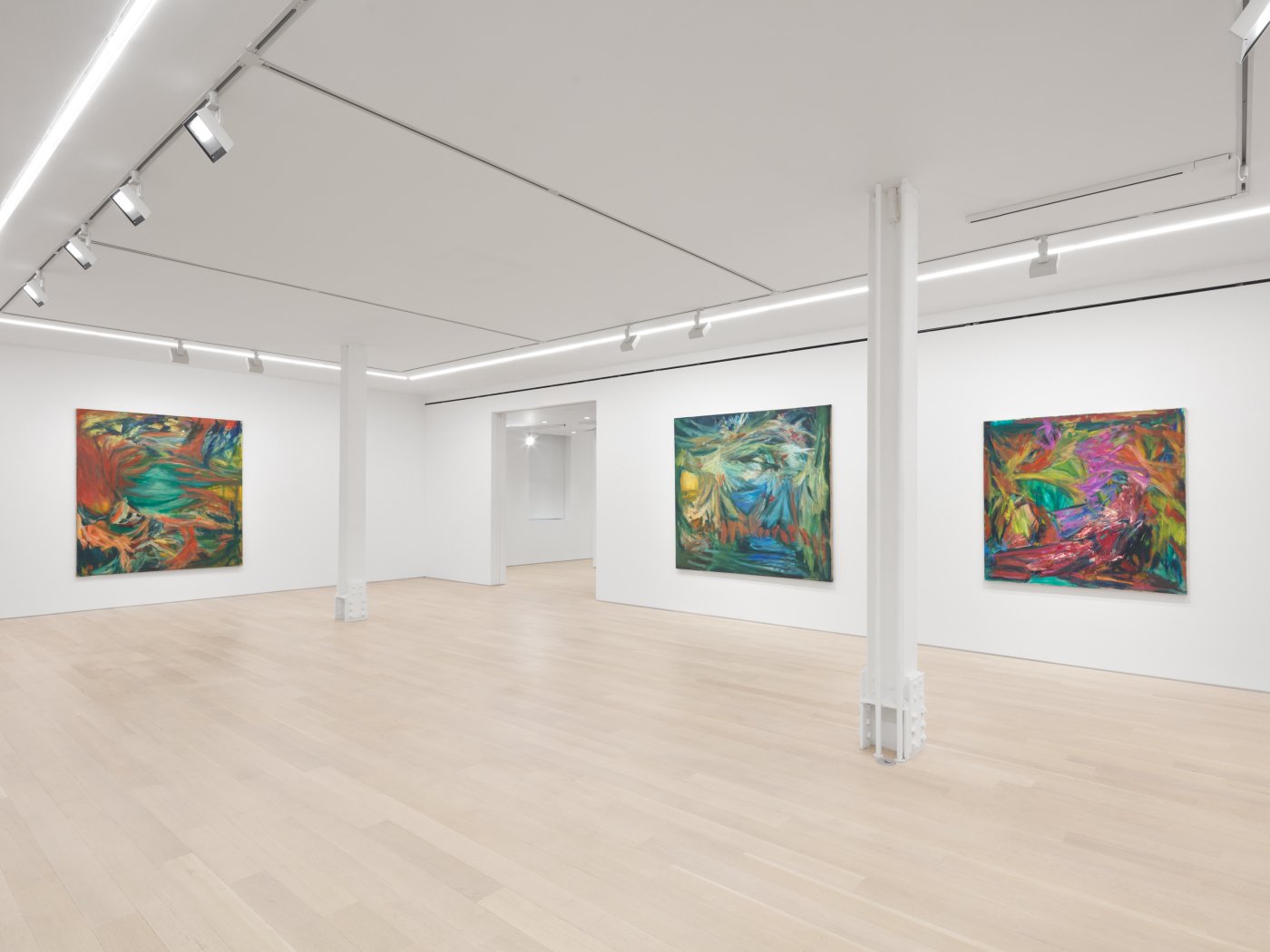 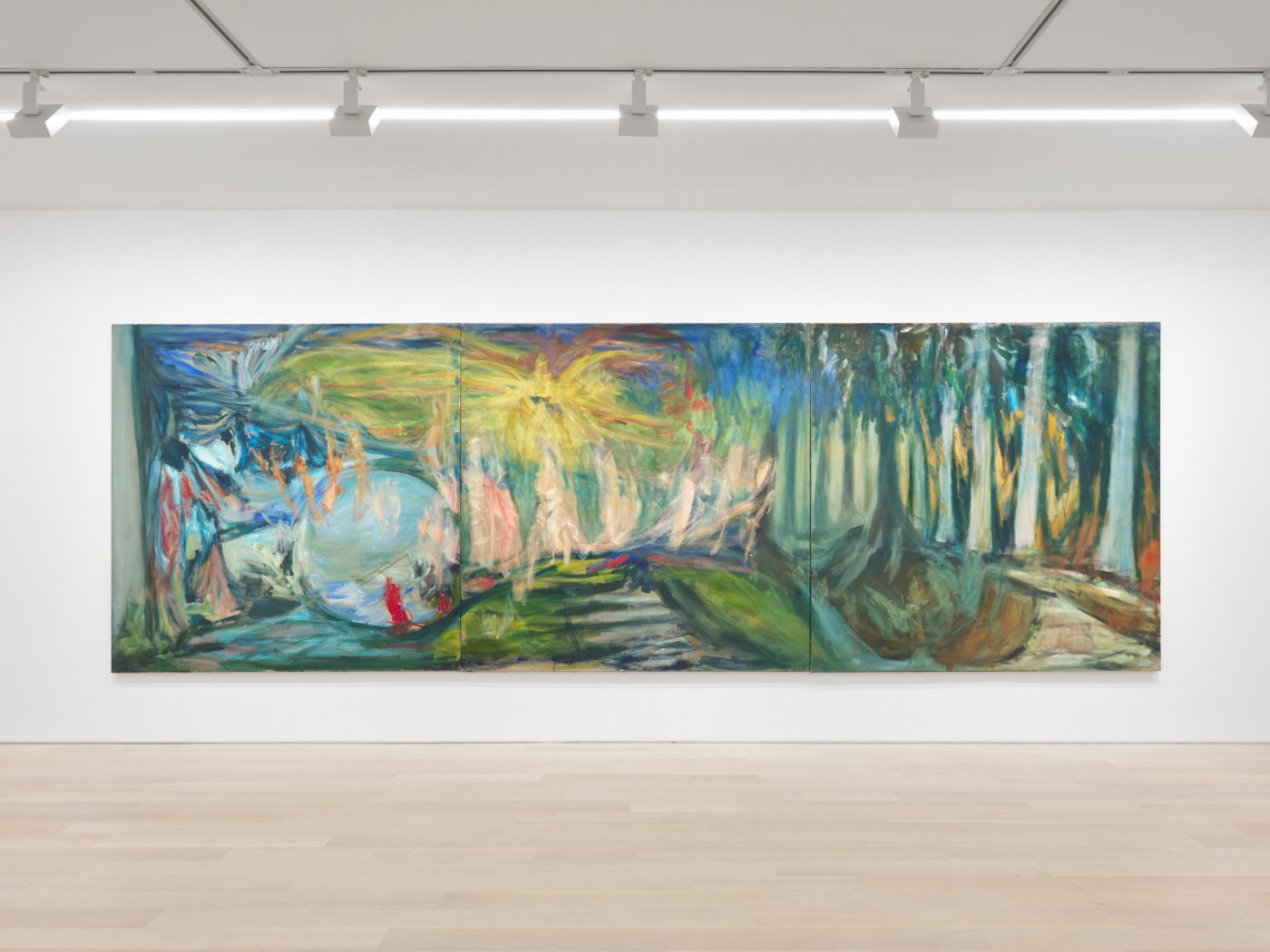 Cunningham’s works depict complex psychological landscapes drawn from nature, vision and dreams. The artist frequently paints through the night until sunrise, a habit that engenders her use of deep, saturating pigments like Prussian blue and viridian green that evoke the duskiness of evening’s onset. Gestural strokes of crimsons and yellows frequently illuminate the compositions, mimicking the crepuscular light of dawn and casting into sharper relief the topography of the painted canvases.

Similarly, Cunningham’s process in creating these landscapes mirrors nature’s daily rhythms. Using heavily loaded brushwork as well as swathes of glazing and washes, applying and removing pigment with tools ranging from palette knives to old rags, she pushes and pulls paint across her canvases, exposing channels of colour and light. Balanced between representational, deep space, and formal abstraction, the artist’s compositions become indices of a rhythmic patterning—layers of paint deposited and, in turn, removed and applied anew.

Cunningham’s dialogue with the natural world stems from a desire to feel more connected to its cycles and its propensity for metamorphosis. “Given the times we are currently living through, I think we all feel that we are stuck in a liminal place—between what was and what could be,” the artist says, noting the regenerative sense of power in building up the paint on her canvases before tearing the layers down only to rebuild them. Her landscapes, then, act as imagined sites for renewal, growth and potentiality.

“There is a certain optimism in Sarah’s paintings in terms of how she views the natural world as a wellspring of inspiration, beauty, and reflection,” says Almine Rech senior director Ethan Buchsbaum, a perspective that is not only refreshing in its sincerity but also its craft since her images require slow, dedicated attention to reveal their forms.

In its Daybreak, Rising , Cunningham’s first solo show with the gallery, features 9 works created between 2021-22, during which time Cunningham moved back to her native Nottingham from London. She found inspiration in the night scenes of late Renaissance and Baroque painters such as Peter Paul Rubens, Adam Elsheimer and El Greco, as well as the 19th-century nocturnes of James Abbott McNeil Whistler and Albert Pinkham Ryder. Works such as Even a Wounded World Still Holds Us—a six-metre triptych and the largest work in the show—recall this art historical tradition of allegorical landscape paintings while echoing more contemporary voices such as Lee Krasner and Cecily Brown.

With her densely coloured palette and expressive whirls of paint, Cunningham’s semi-abstract landscapes border on the surreal if not the psychedelic. Drawing from her own dreams, the paintings are highly charged and personal—the artist often describes the act of painting as “wild swimming or free-diving” with the body as much as the mind. Featuring titles such as Machine Dreams and Folding in is a Kind of Fading Out, she imparts an added layer of introspection that underscores the essential need of dreaming in the project of re-invention, whether of ourselves or the world around us.

© Sarah Cunningham. Courtesy of the Artist and Almine Rech