Sanya Kantarovsky: The House of the Spider

Sanya Kantarovsky: The House of the Spider

“The spider’s web is exposed to the elements of nature: heat, cold, wind and rain. In fact, the web does not protect the spider from anything, as its main function is to provide the spider with insects for food. It is the least secure, and the least stable, of structures. Any human being who believes he or she is stable, or secure materially or socially in terms of habits or habitat, is dwelling on as flimsy a premise as the spider’s web.” 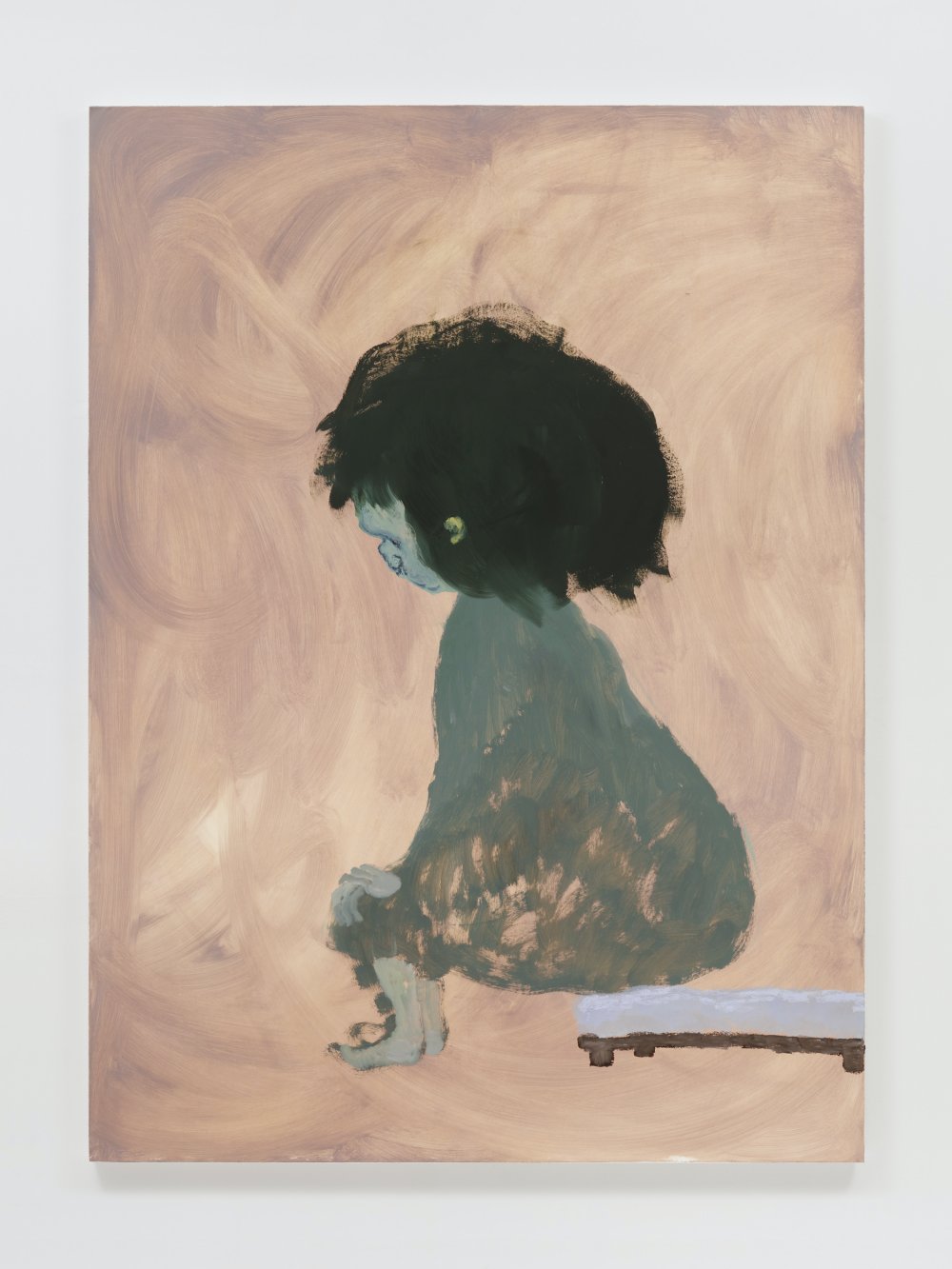 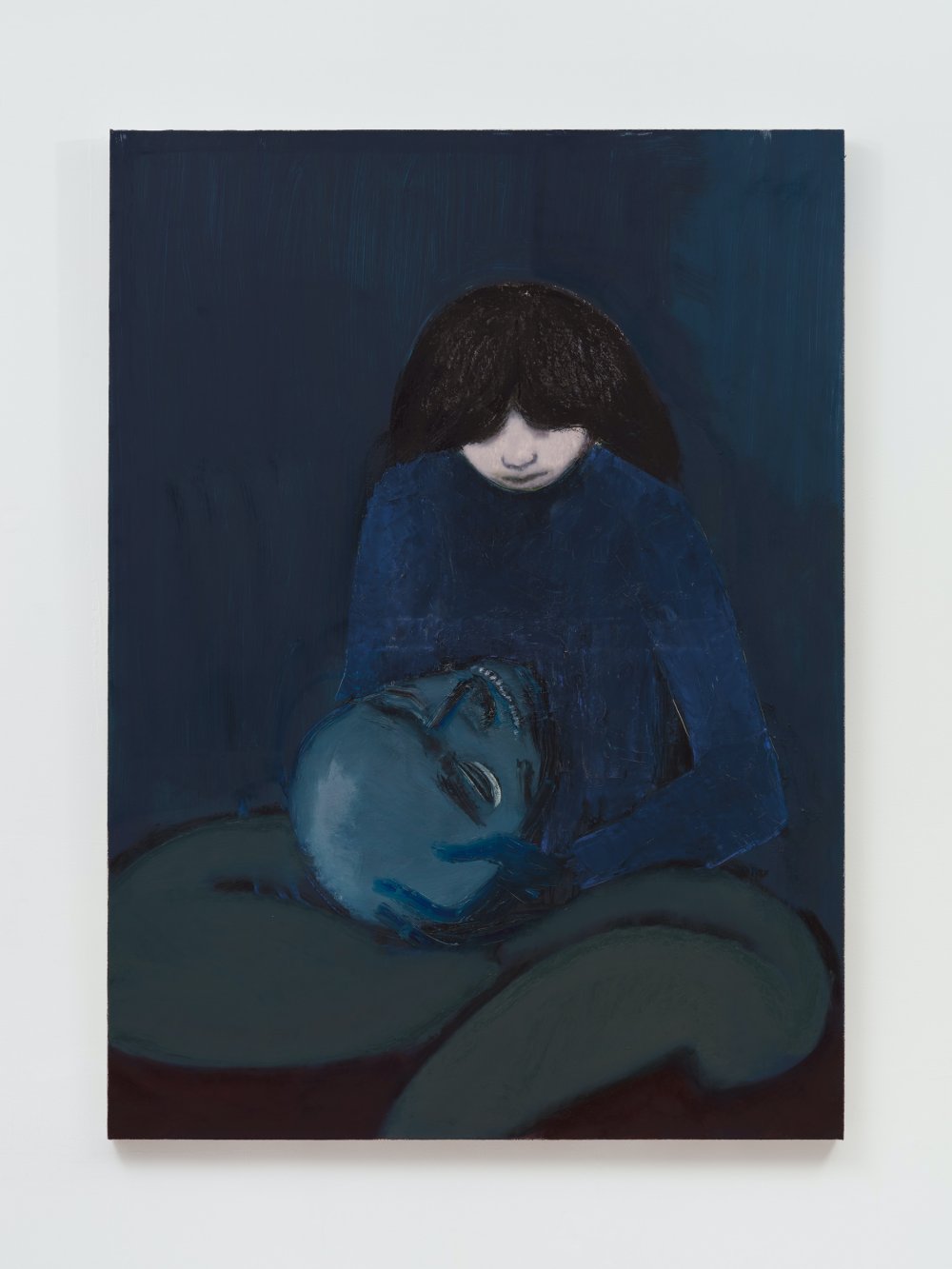 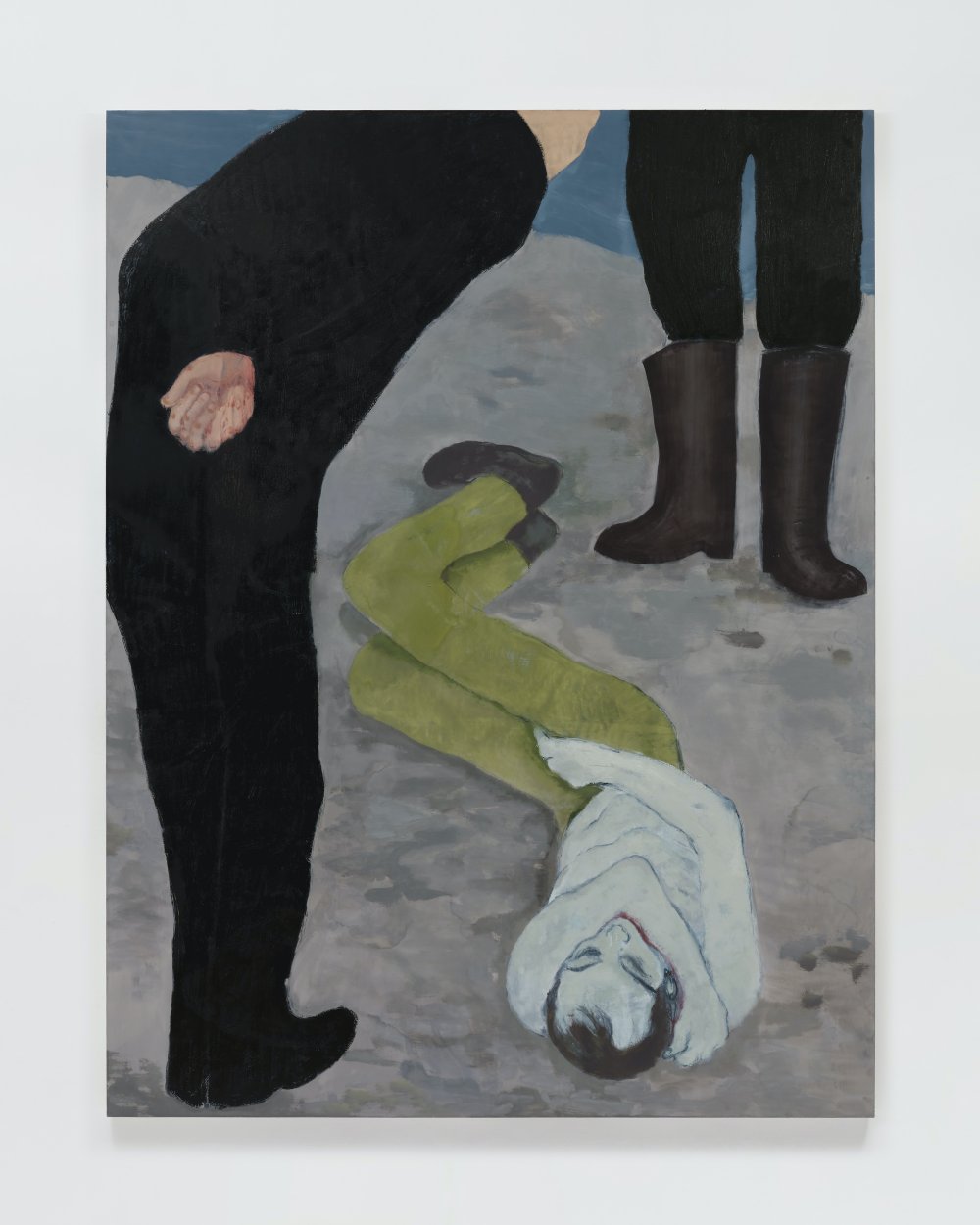 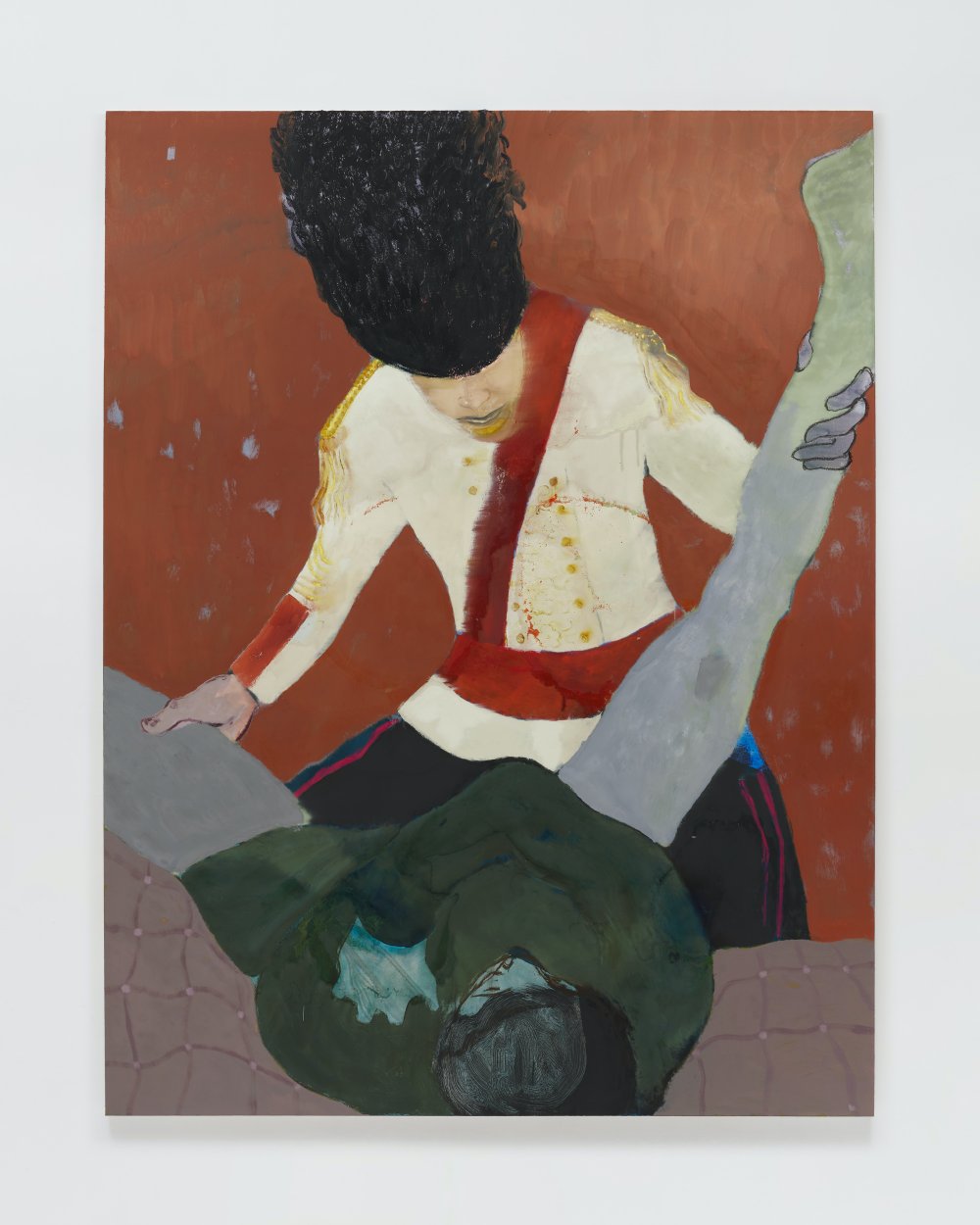 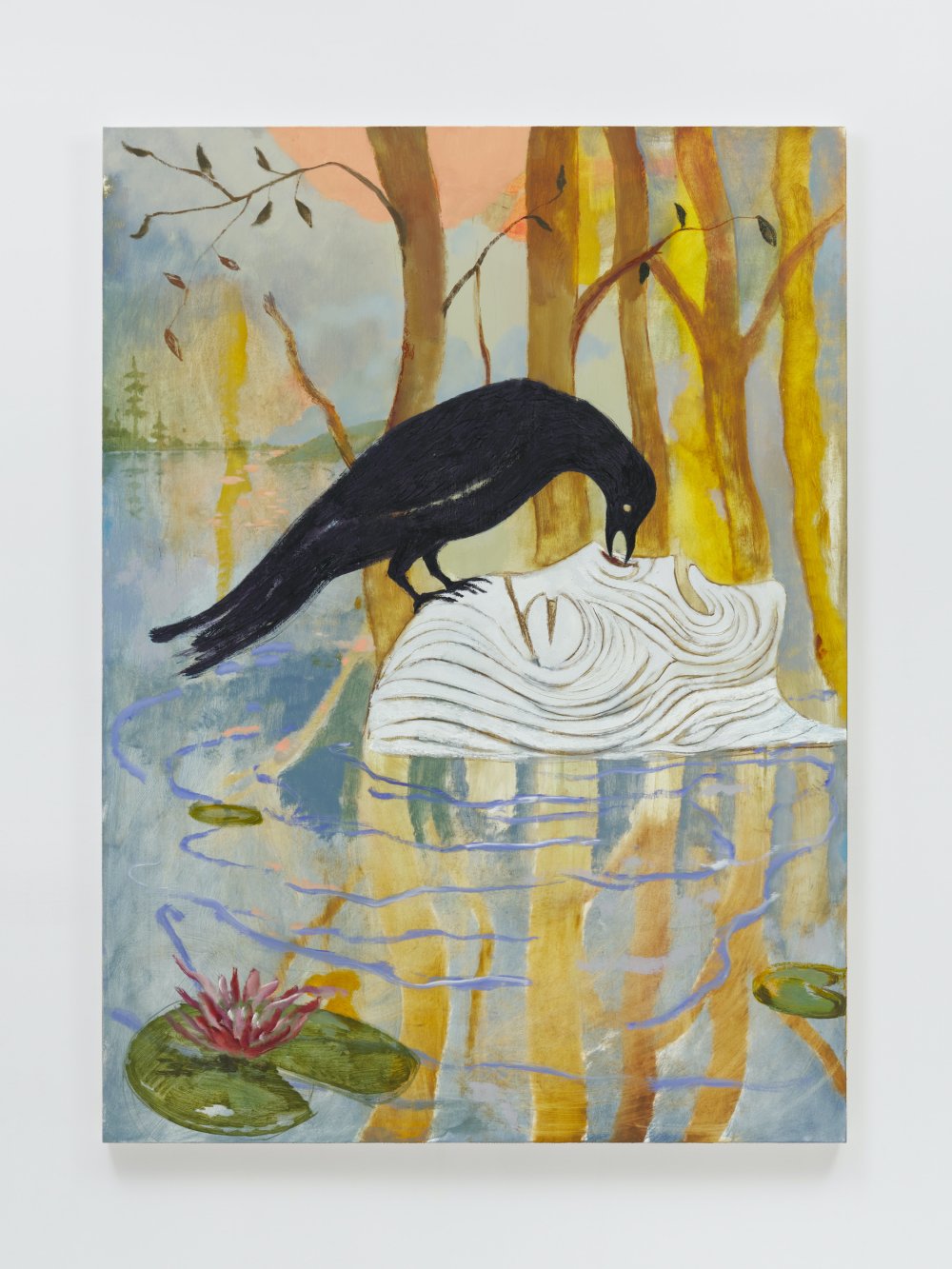 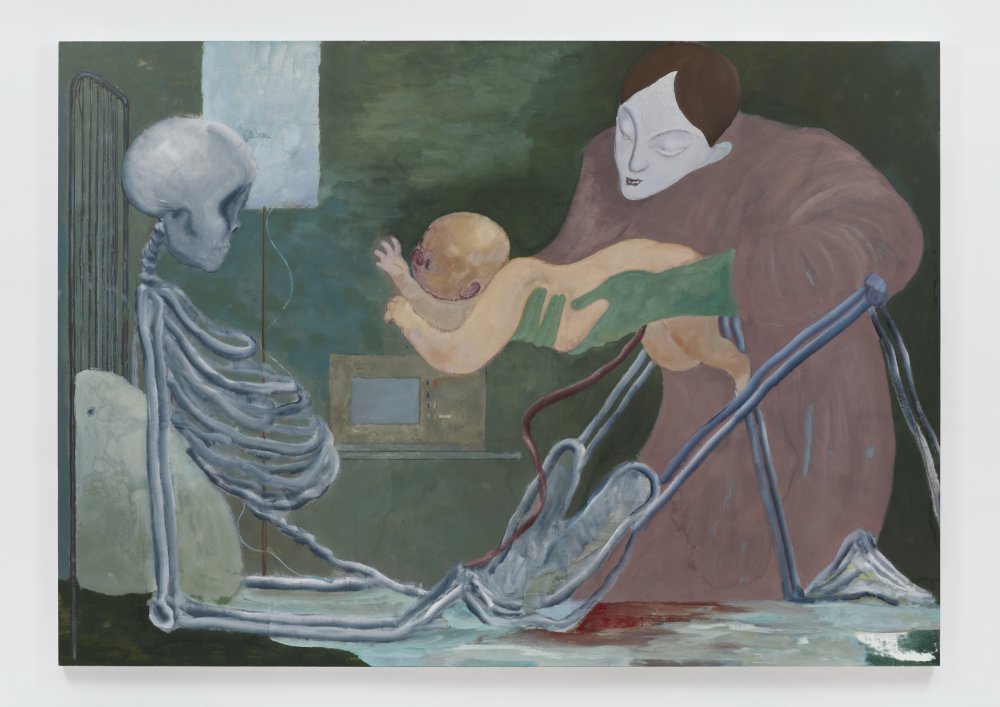 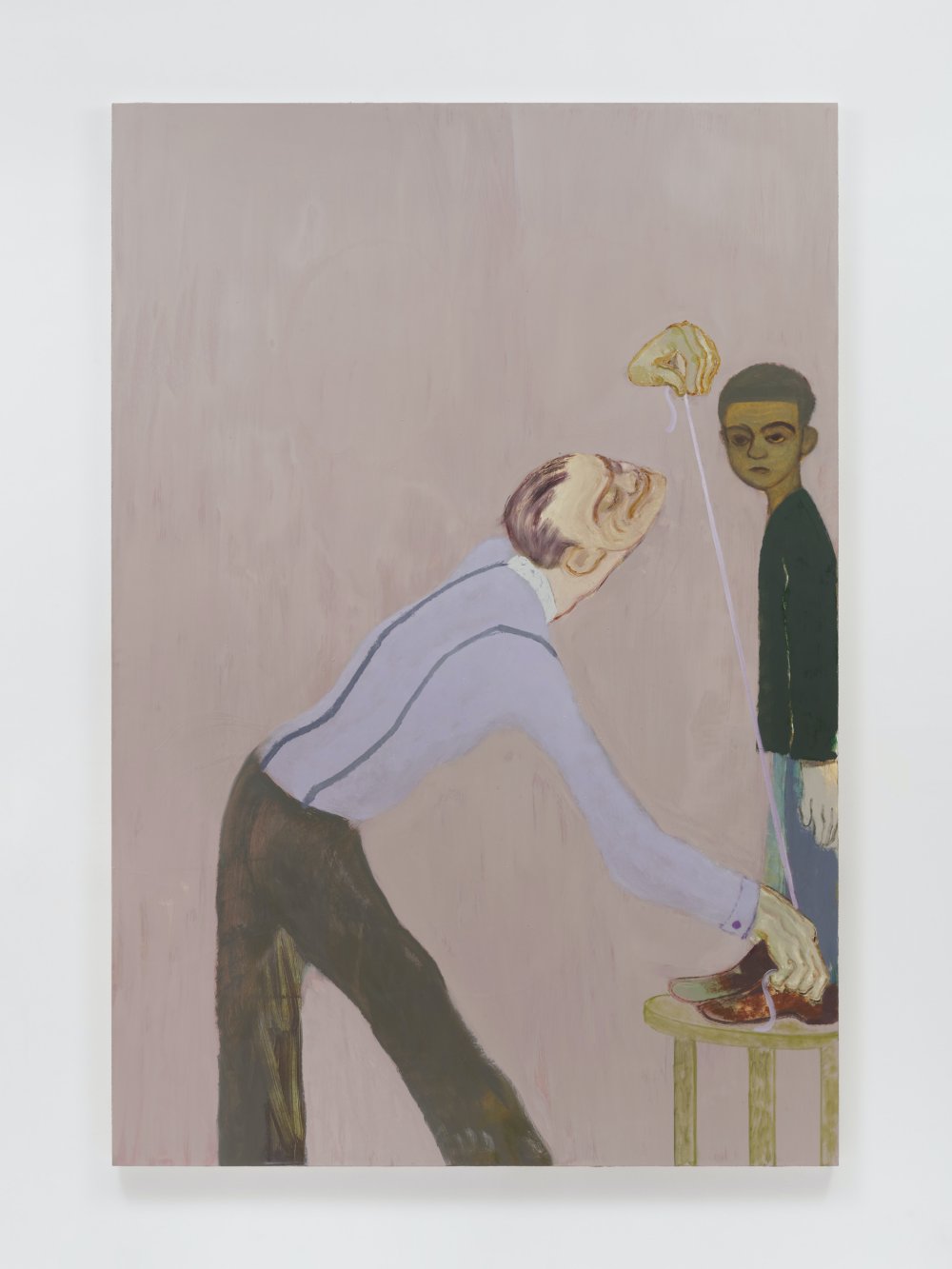 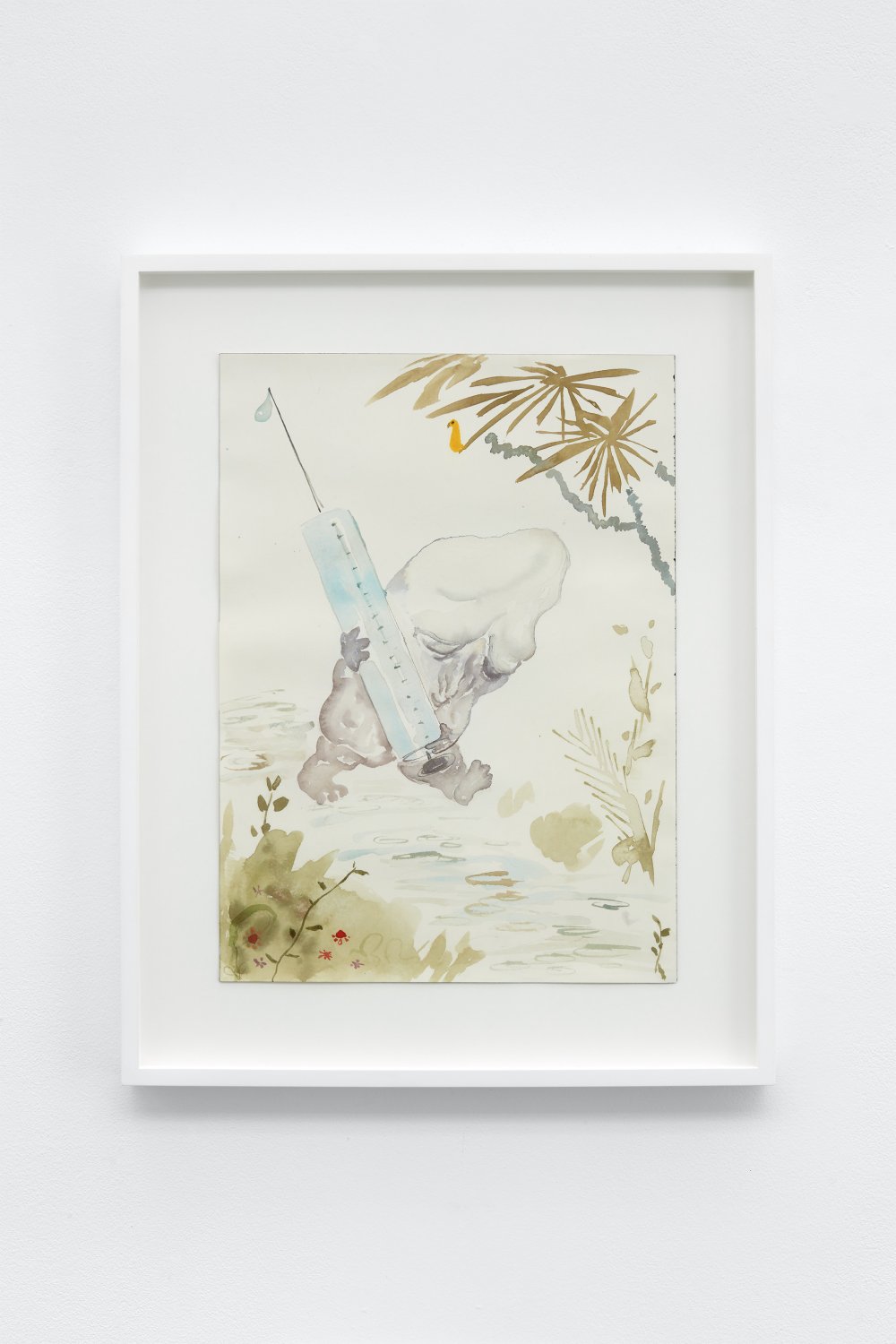 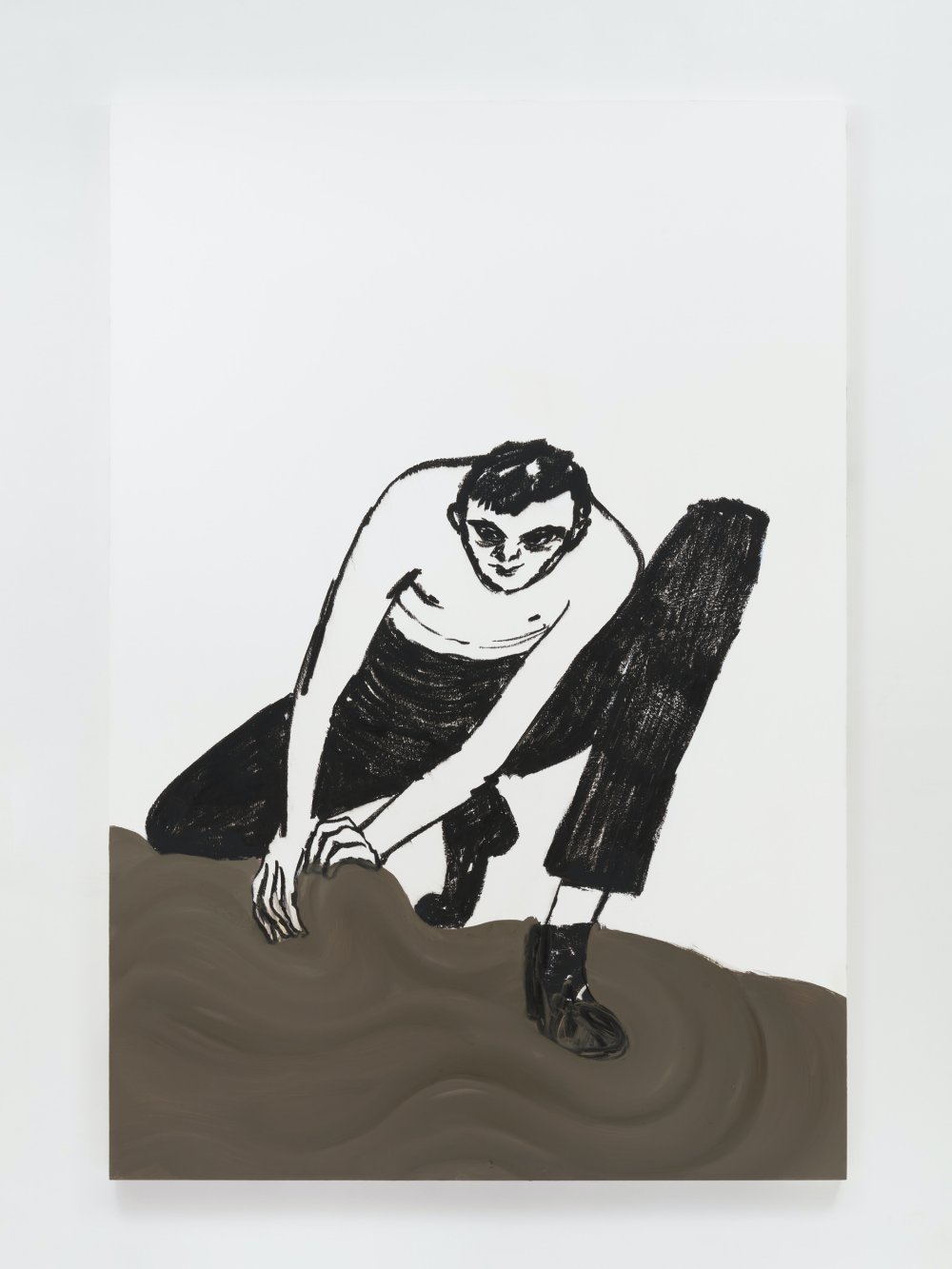 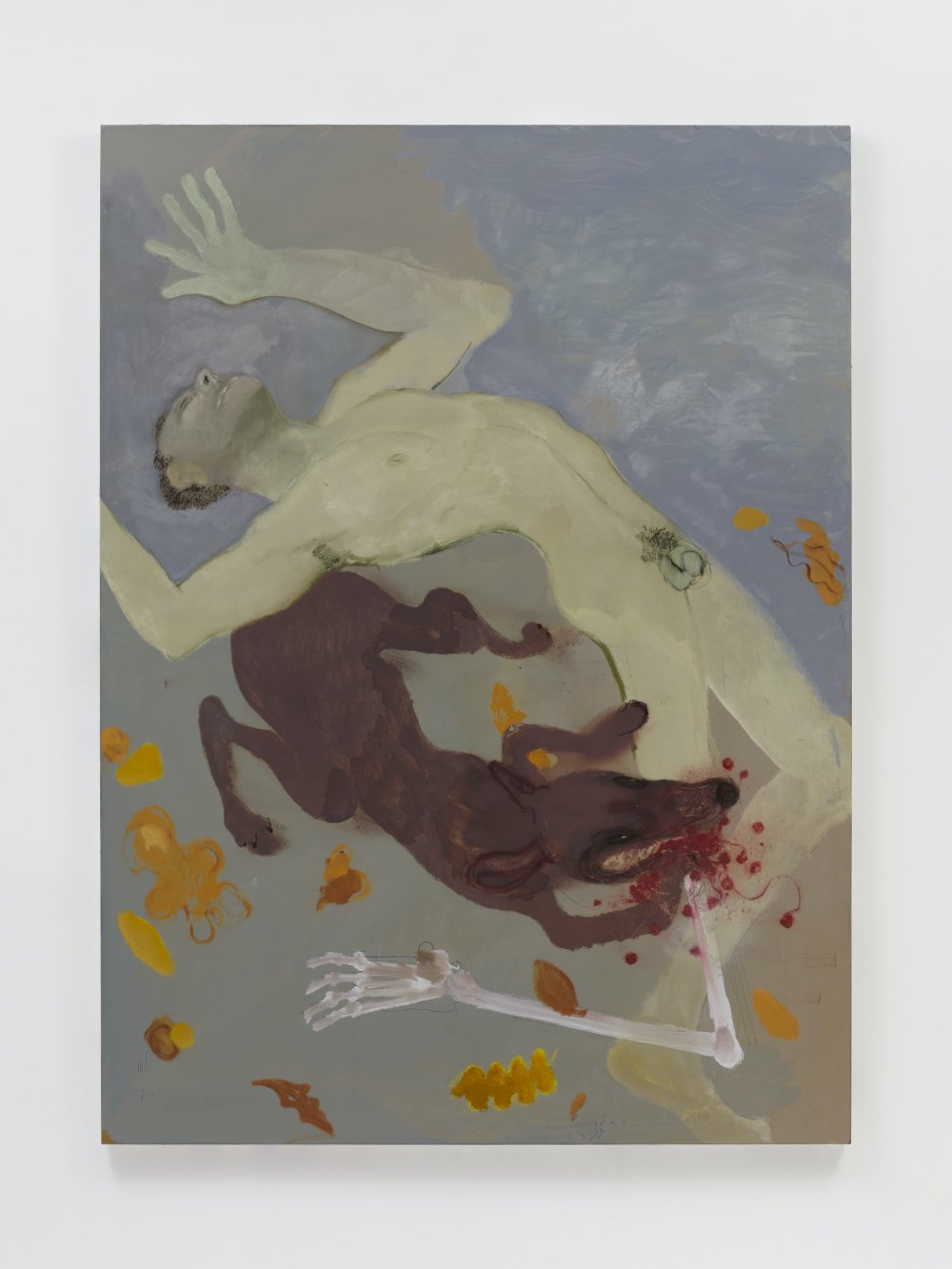 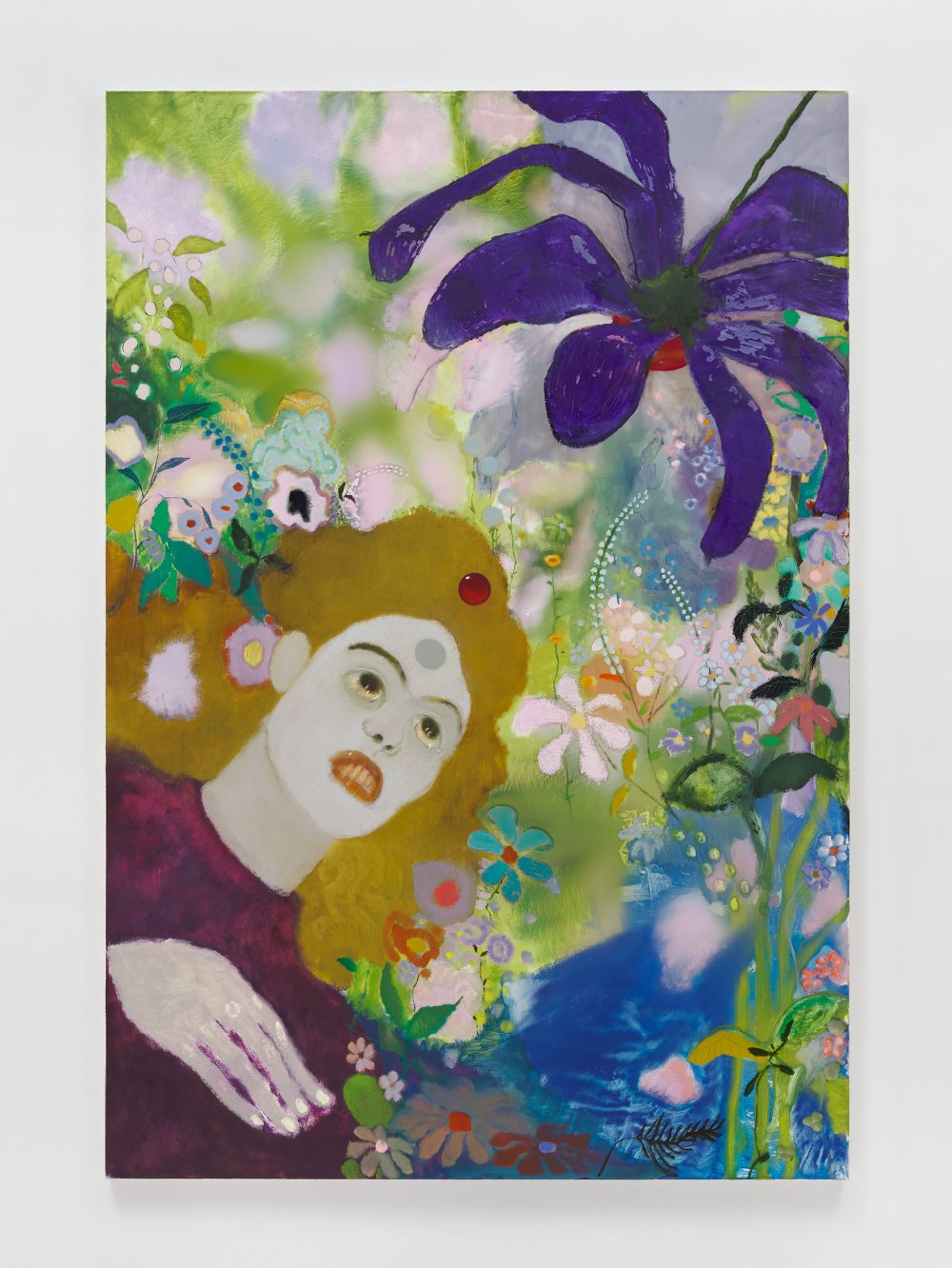 Sanya Kantarovsky
The House of the Spider, 2020 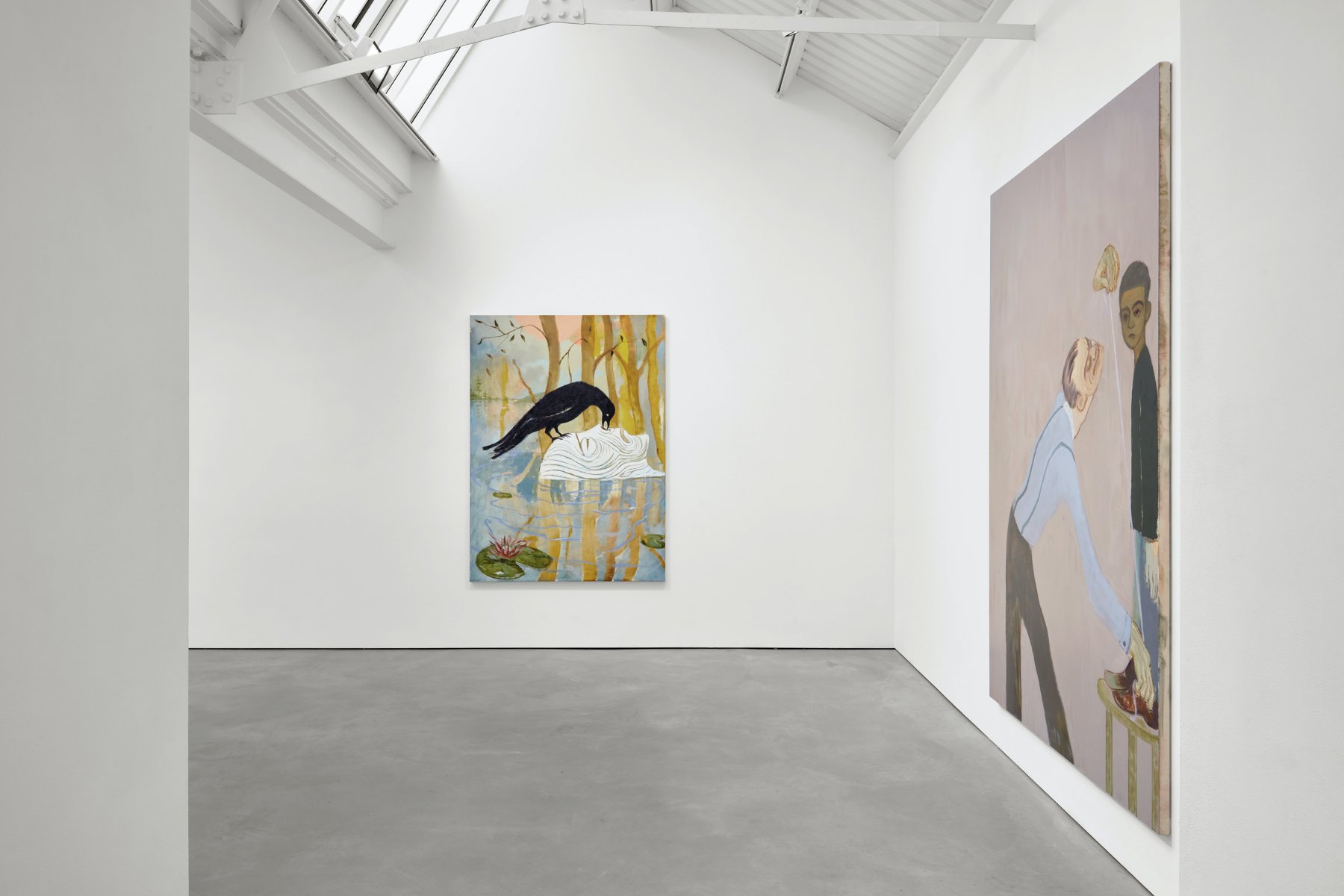 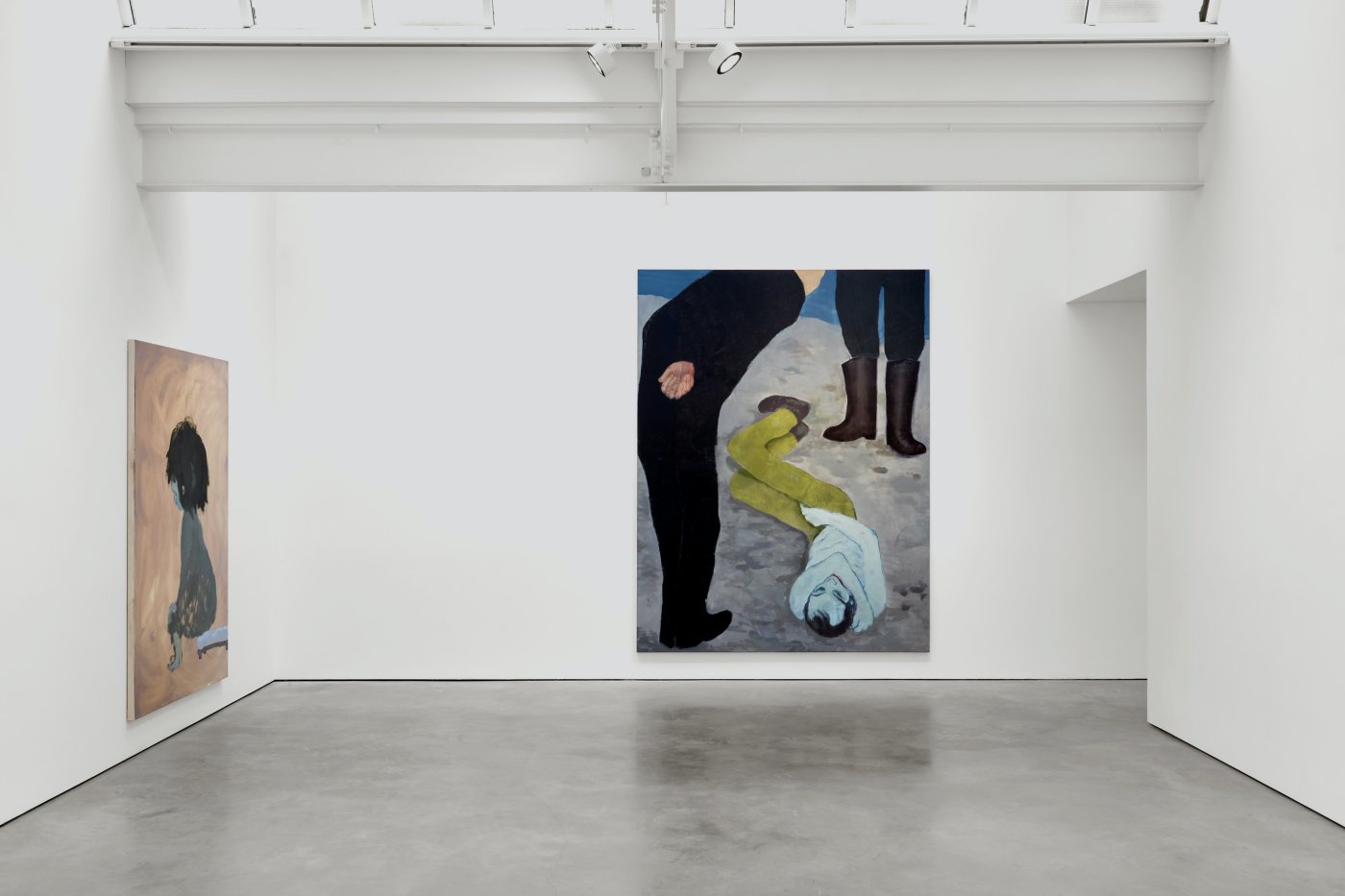 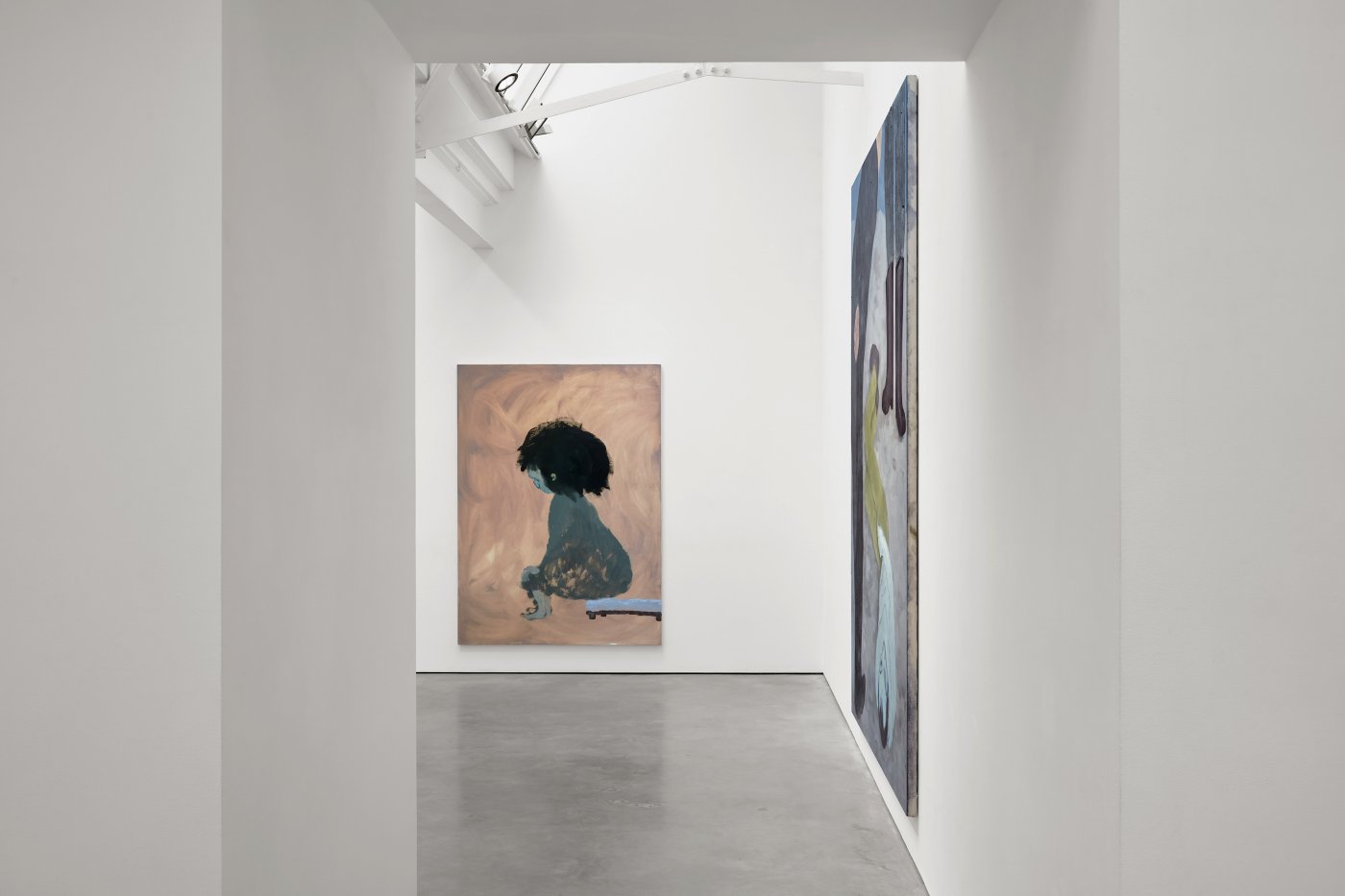 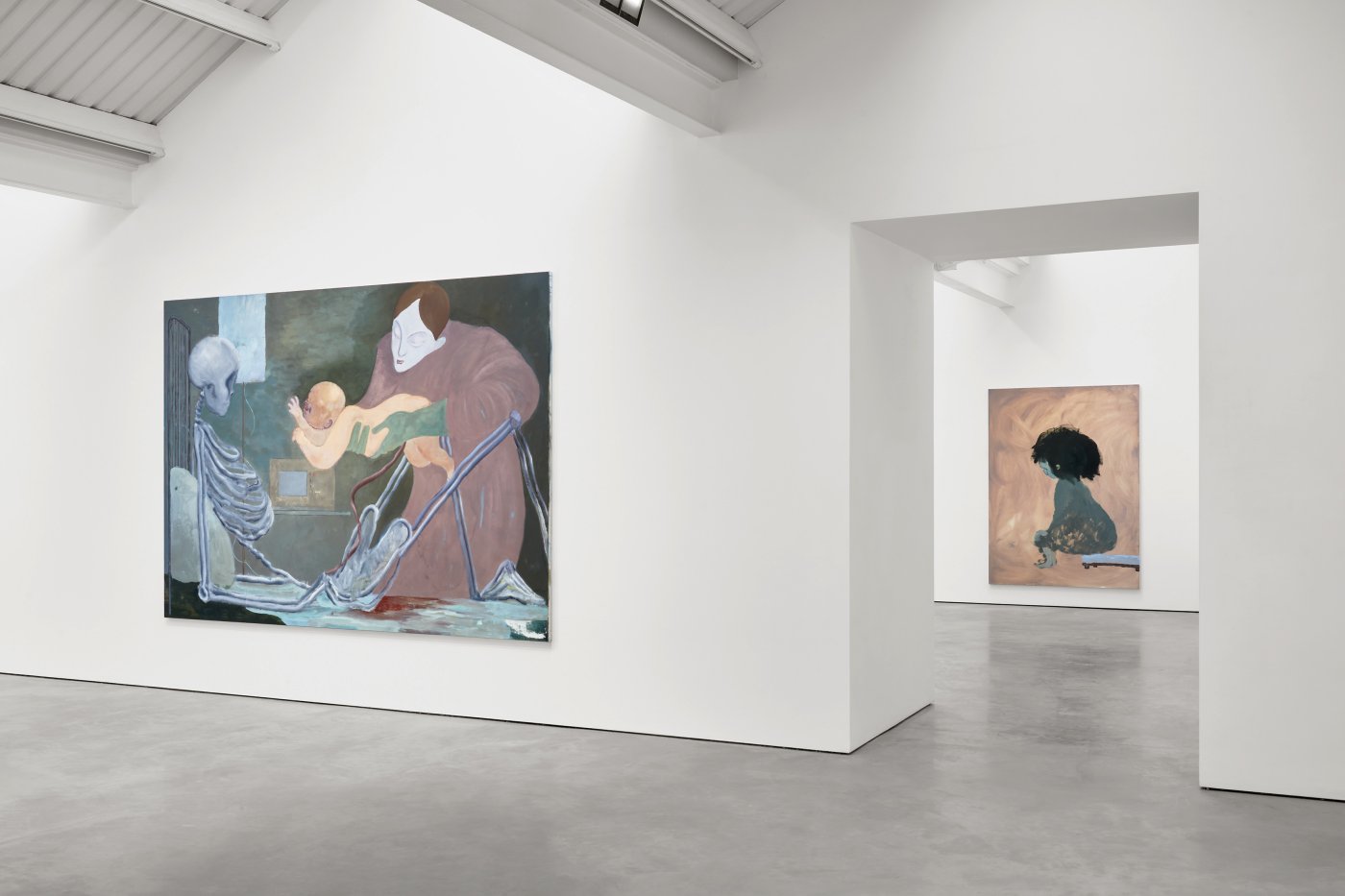 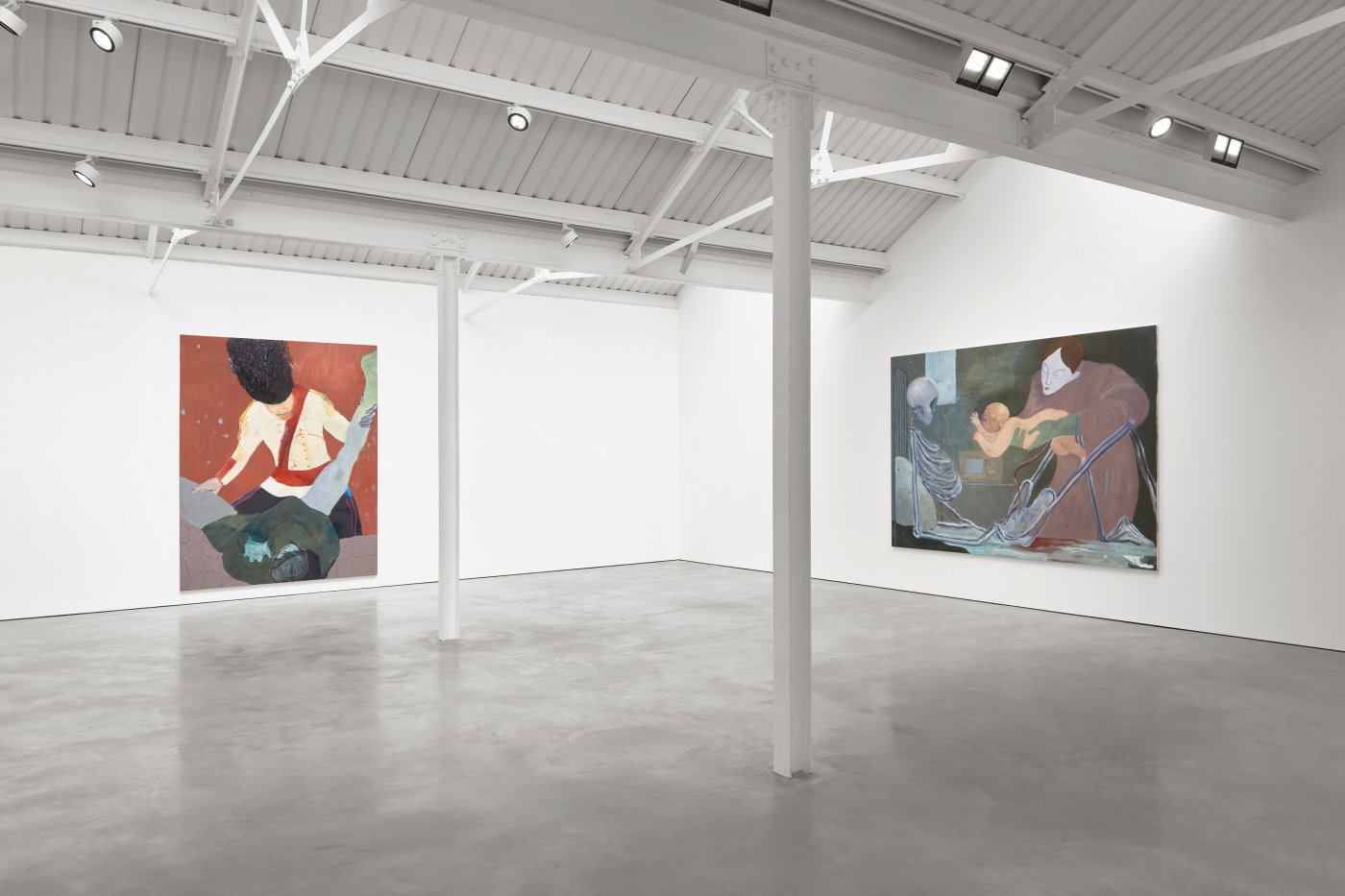 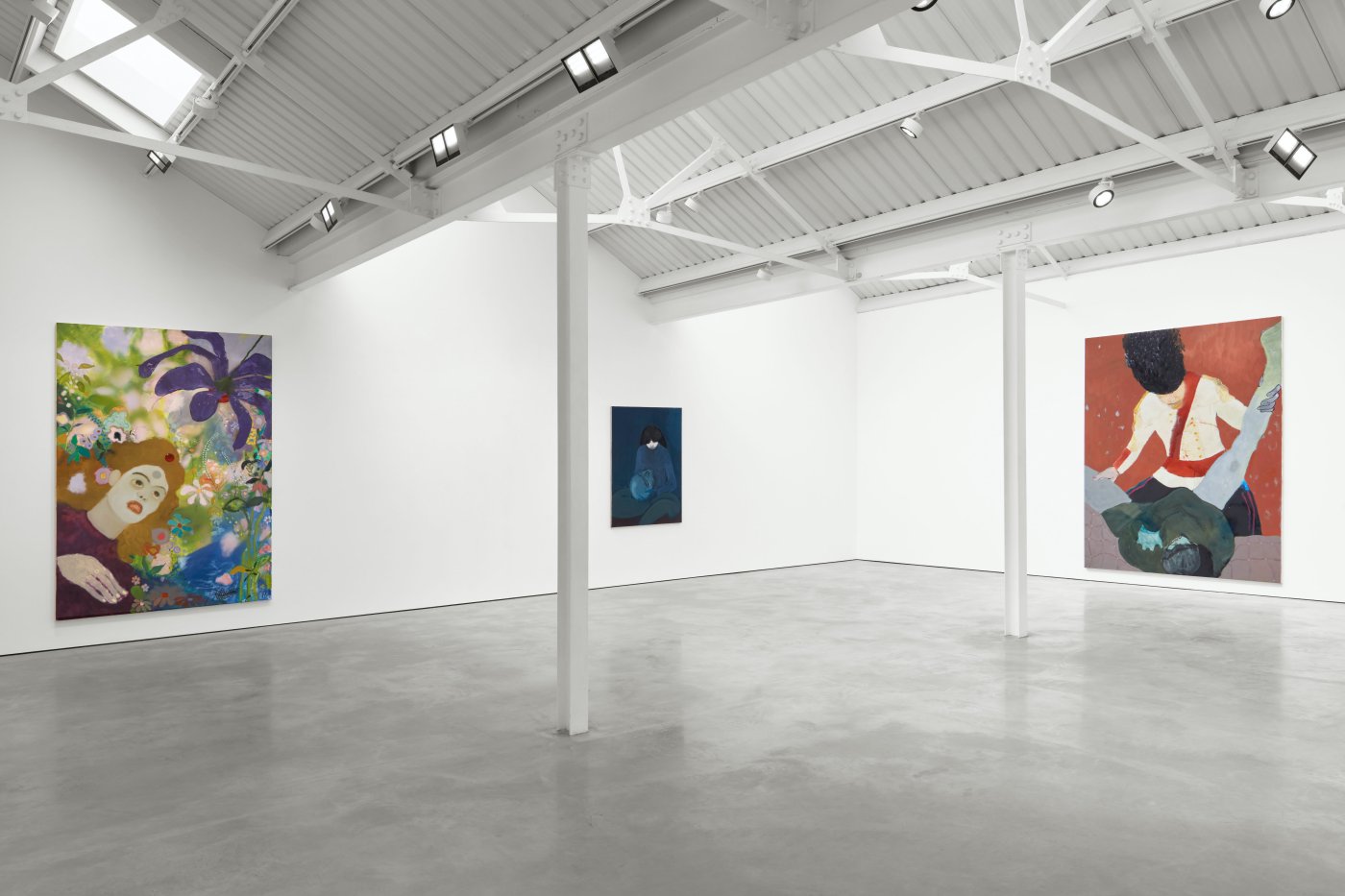 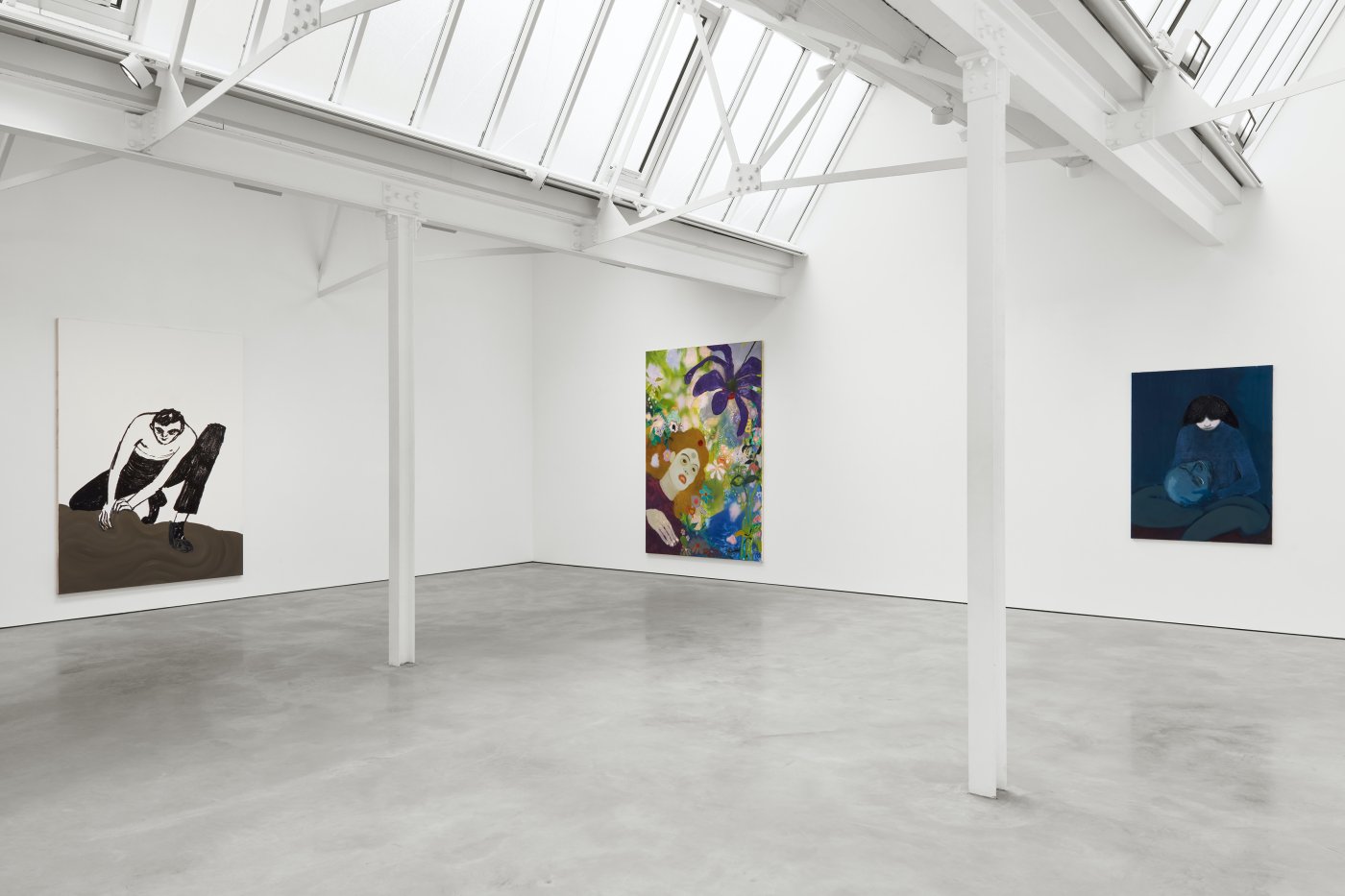 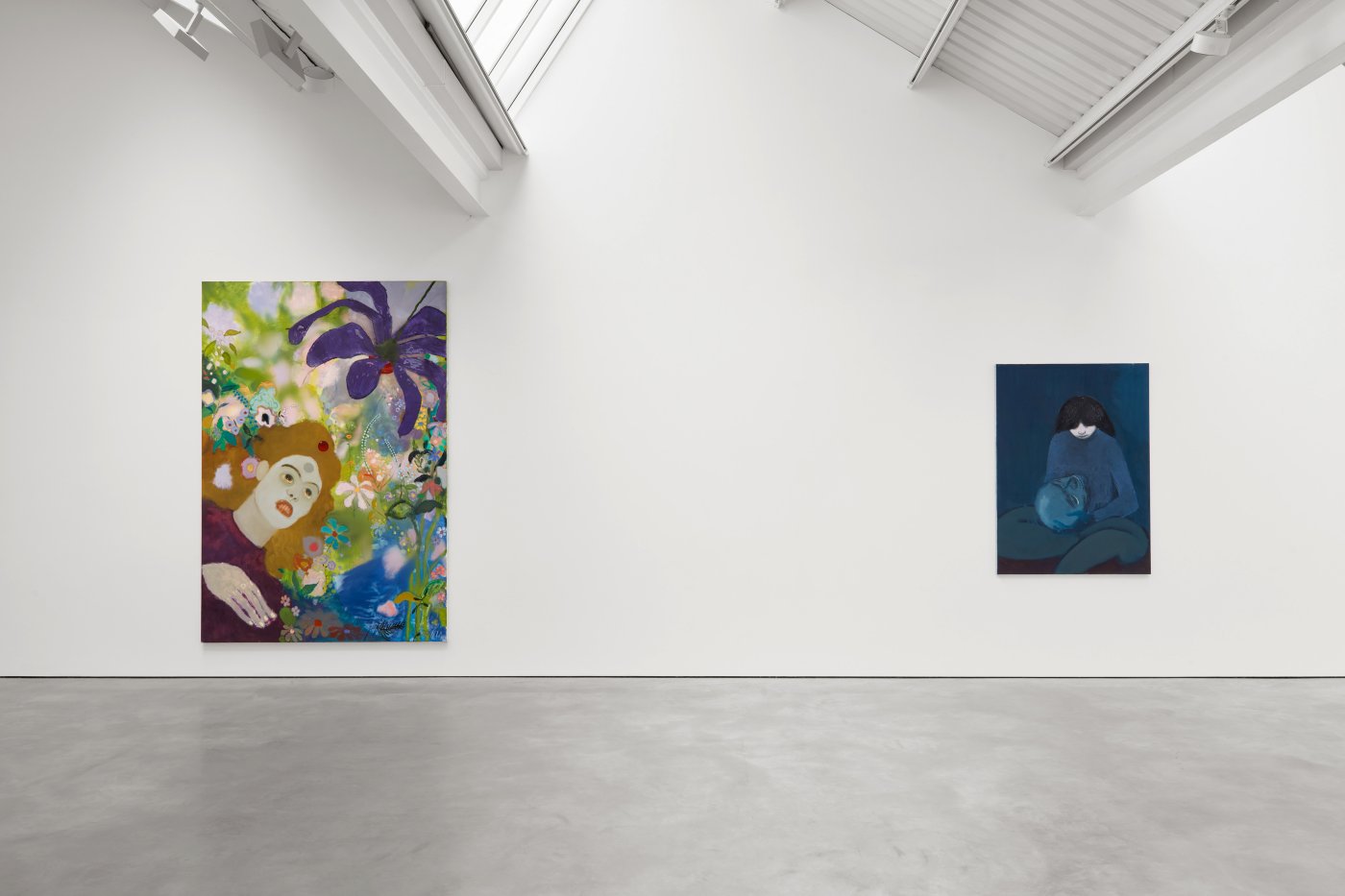 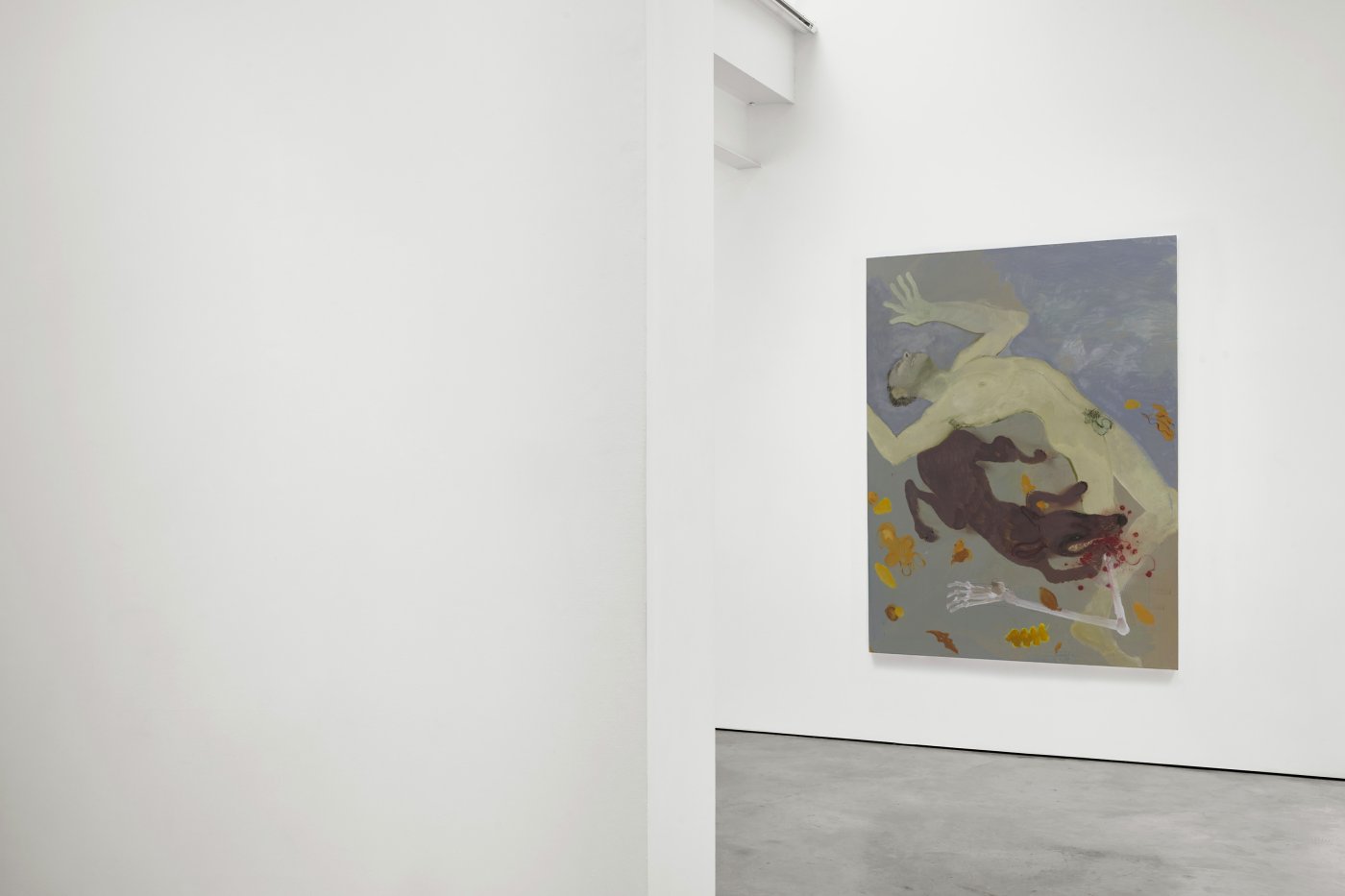 This group of representational paintings was made between the months of December 2019 and March of 2021. It involves a range of subjects and motifs, rendered primarily in oil and watercolour. In many of the paintings, subjects are positioned in monochrome colour fields which function as stages, while in others, interactions unfold against florid representations of nature.

Most of the images suggest a preceding and succeeding frame, offering a parable-like narrative without a discernible moral resolution. This ethical ambiguity threads throughout the paintings, staging an aesthetic enchantment alongside cruelty and chaos. Such fractures become material — binder separates from pigment in unsightly, evaporated puddles, which coexist with indulgently virtuosic passages and complex occasions of colour.

Many of the represented bodies are near human scale, forcing a direct physical encounter. External systems of authoritarian control are alluded to — such as the booted military figure in Examination, or the festooned Royal Guard caught in the act in Annus Horribilis. In other, more ambiguous scenes, such as a tailor measuring his young customer in Ward, control or ownership of one subject by another is proposed but unspecified, left open to projection and identification.

In Birth, a child is delivered to a skeleton mother — a stripped human cage bearing impossible fruit, always already dead. A pervasive air of impermanence runs through these deliberately anachronistic objects and scenes — an embrace of the failure of naming, pointing and containing. The House of the Spider.

Sanya Kantarovsky was born in Moscow, Russia in 1982 and lives and works in New York City and New York State. He studied painting at the Rhode Island School of Design in Providence, RI and received his MFA at the University of California, Los Angeles. Kantarovsky’s work has been the subject of solo exhibitions at Kunsthalle Basel in Switzerland (2018) and the Fondazione Sandretto Re Rebaudengo in Turin, Italy (2017−2018). His comprehensive monograph entitled No Joke was co-published by Studio Voltaire and Koenig Books in 2016. Kantarovsky’s works can be found in such prestigious museum collections as the Hirshhorn Museum and Sculpture Garden, Washington D.C.; the Institute of Contemporary Art/​Boston; the Hammer Museum, Los Angeles; Los Angeles County Museum of Art, Los Angeles; Tate Modern, London; and the Whitney Museum of American Art, New York.