The Prints of Sam Francis

The Prints of Sam Francis


Shapero Modern presents ‘The Prints of Sam Francis’, a solo show of the American artist’s printed works, on display and available to buy from the gallery on Maddox Street. 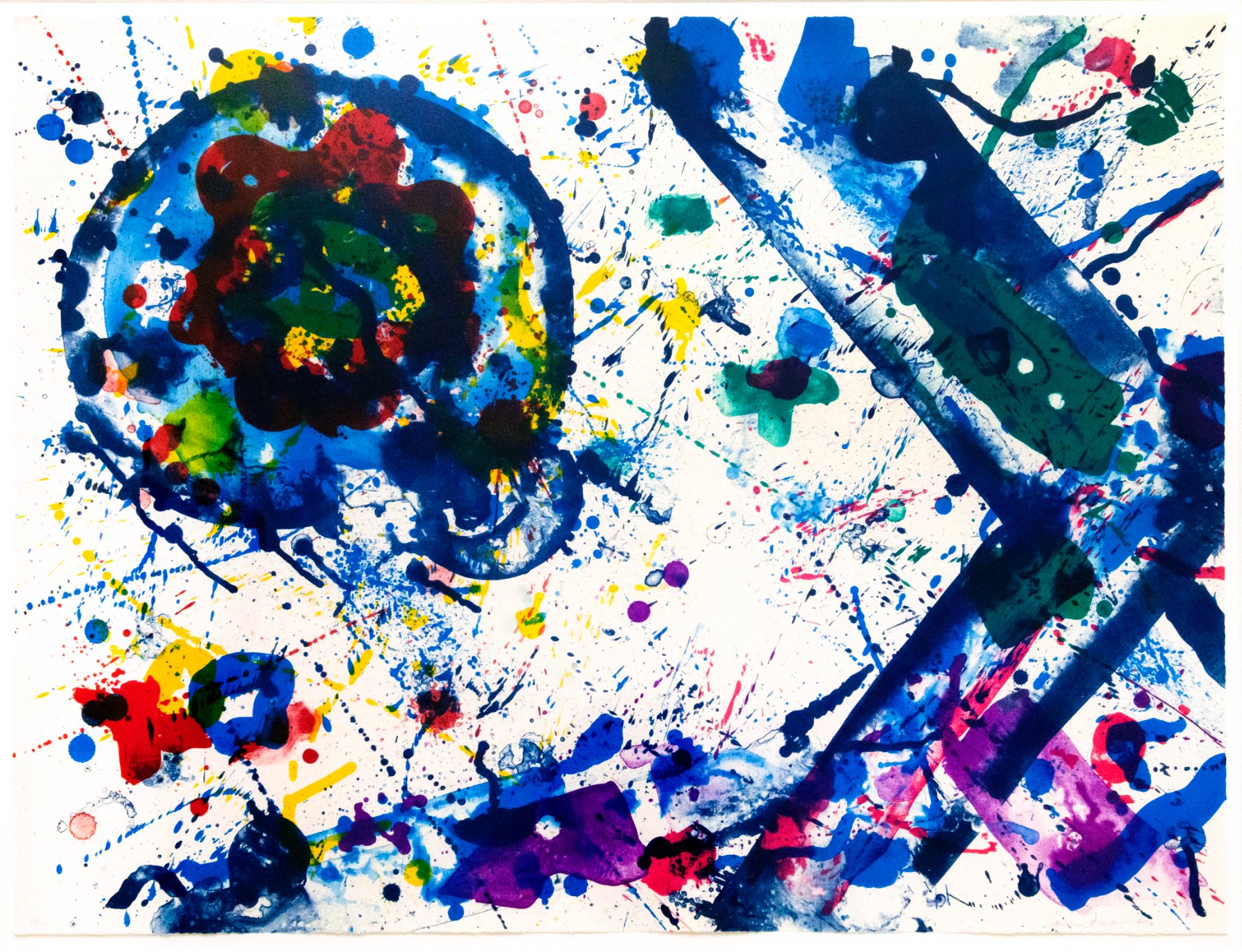 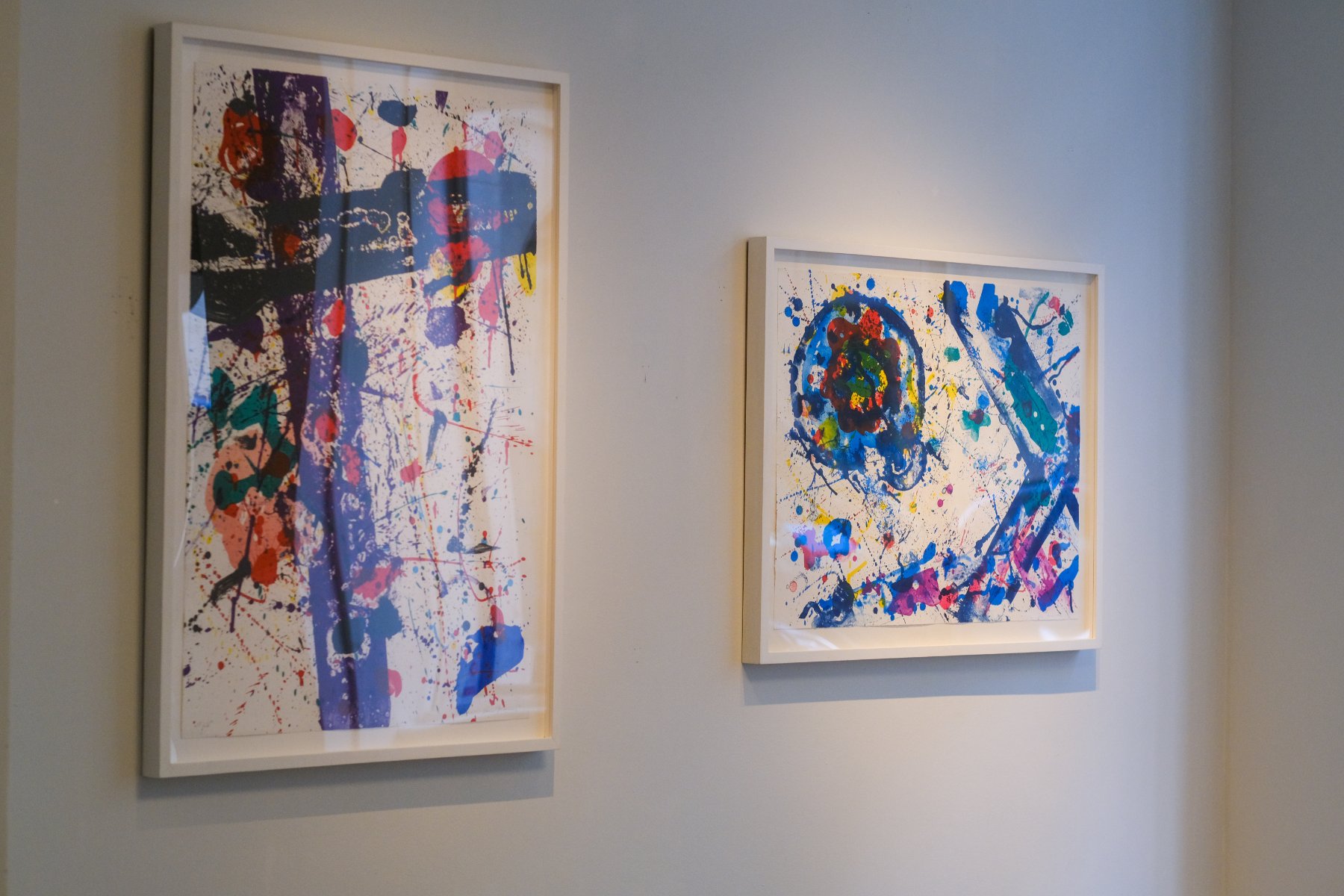 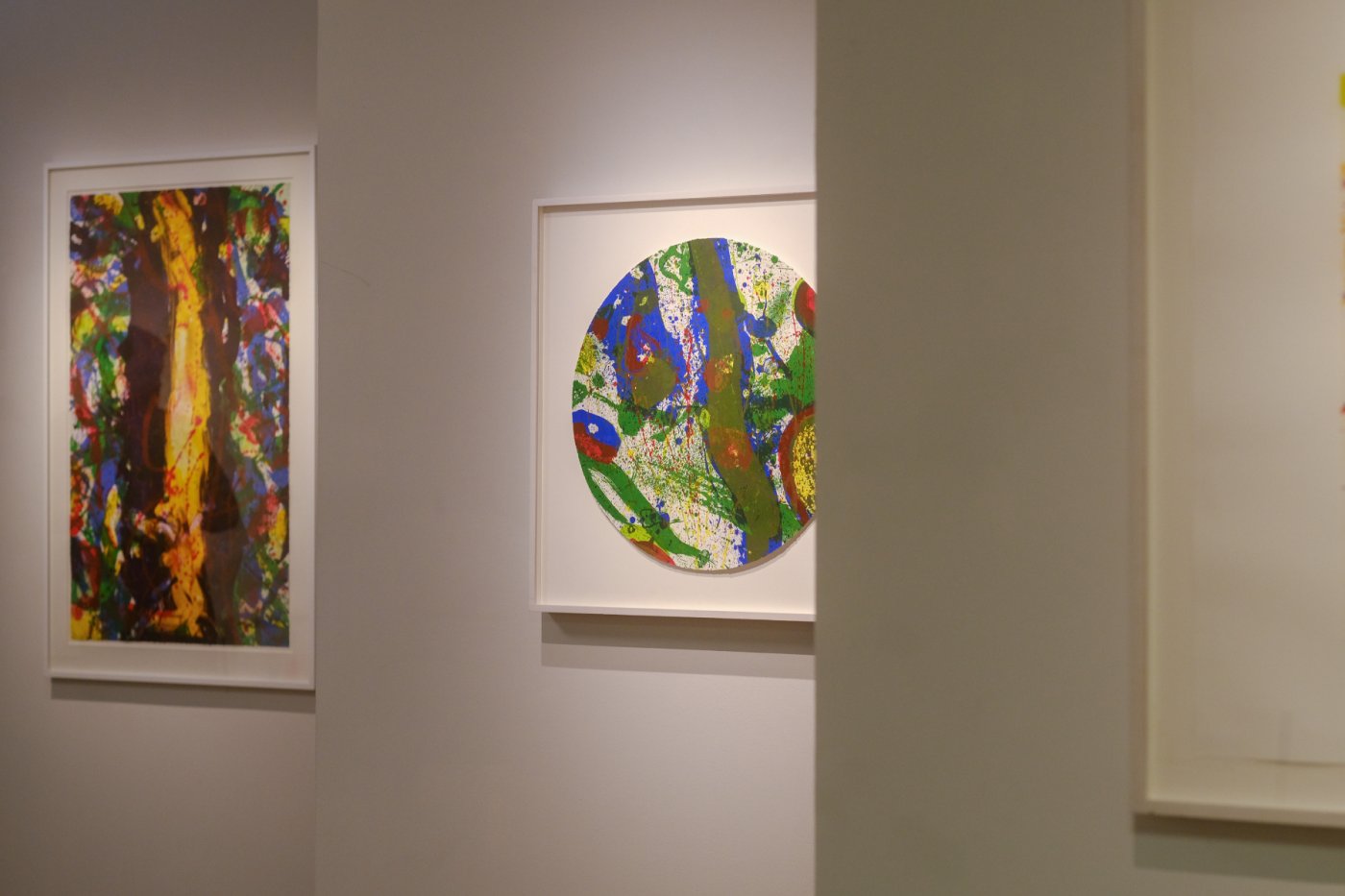 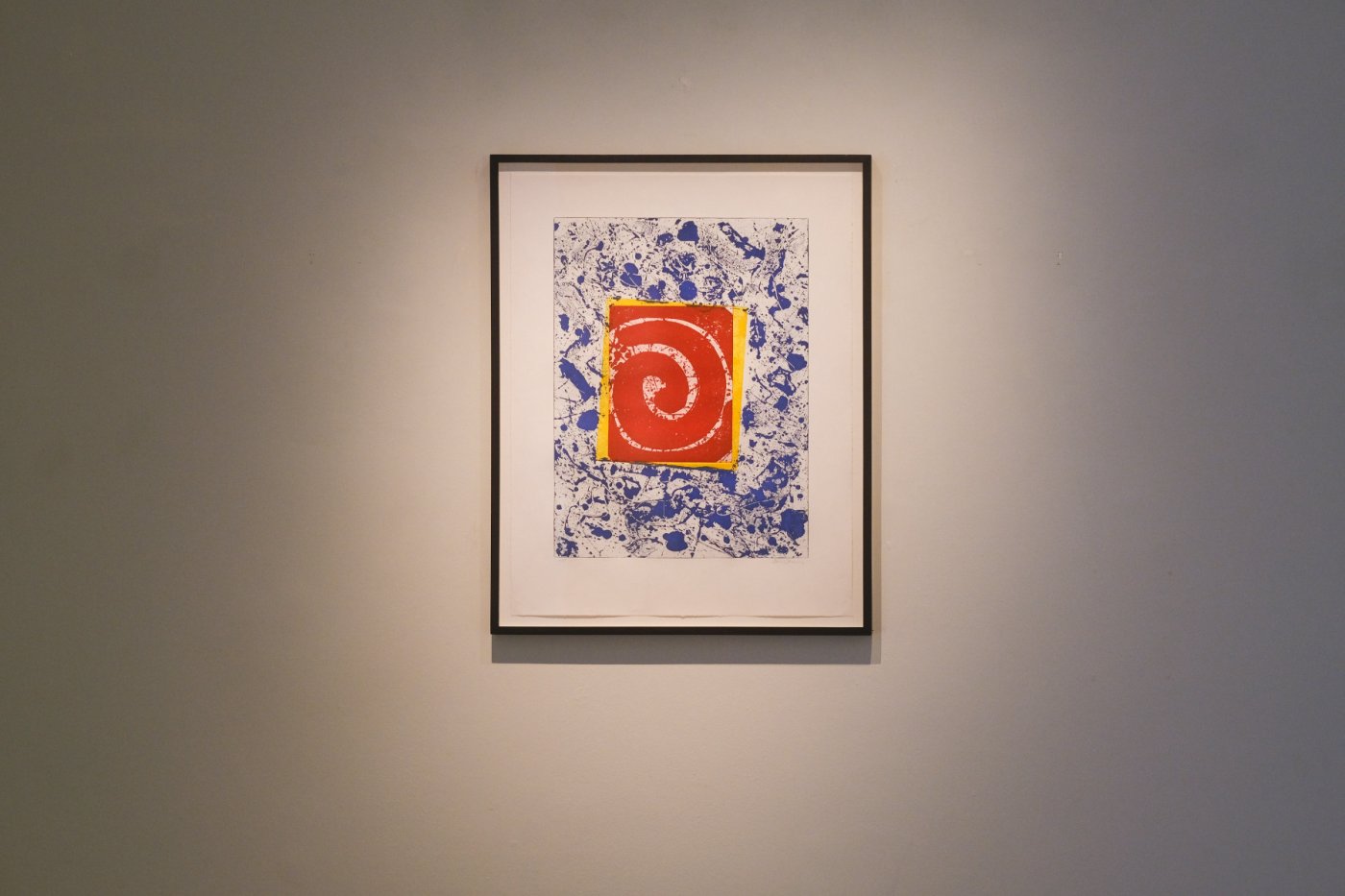 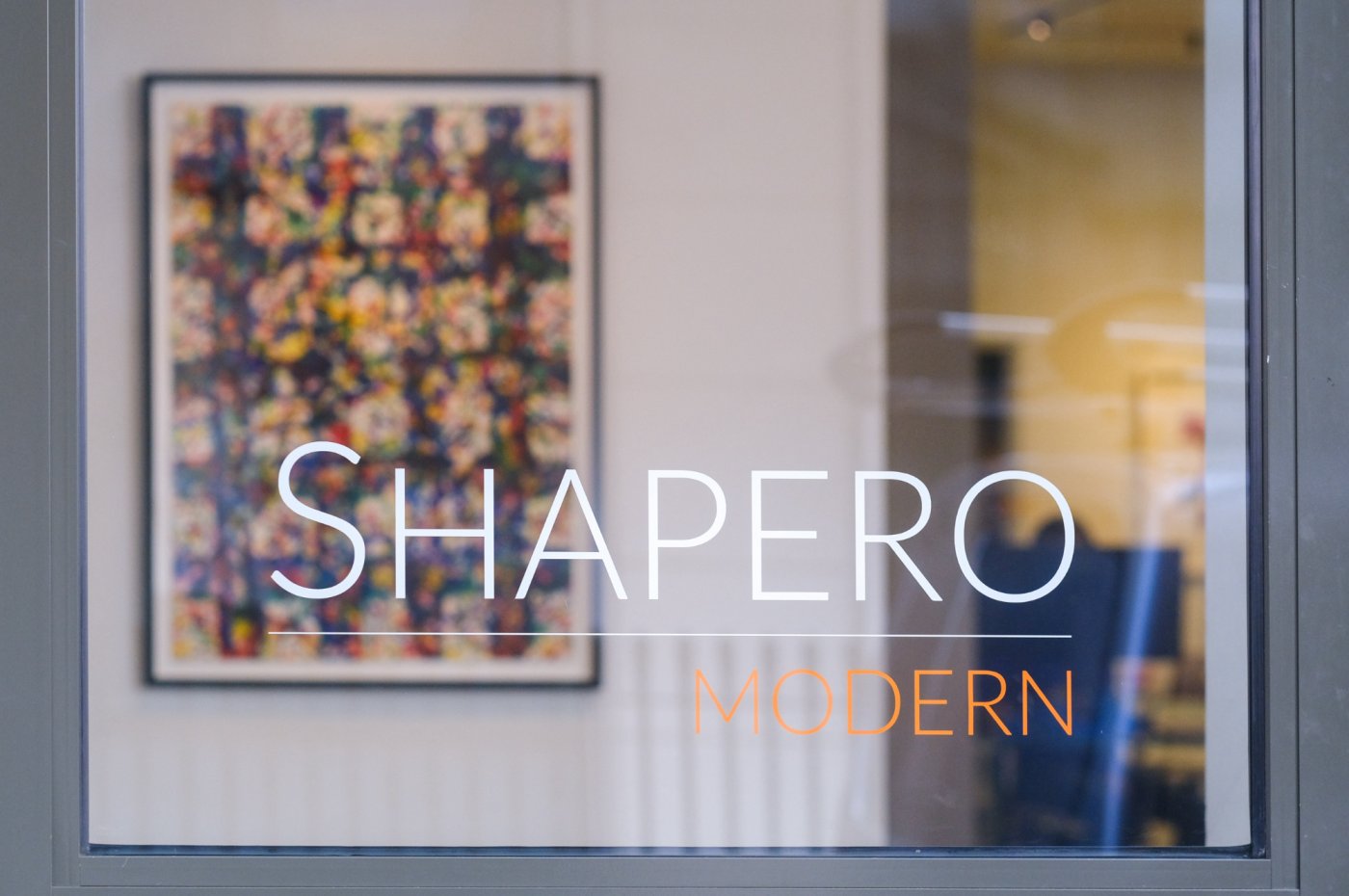 Sam Francis (1923-1994) is one of America’s most celebrated abstract printmakers and this exhibition celebrates the brilliance of his explorations with visual space and colour from the late 1960s all the way through to the mid-1990s. During the late 1940s, while studying for his degree in Art at Berkeley, Sam Francis drew inspiration from the abstract expressionist movement, most notably echoing the fluid, dynamic style of Jackson Pollock’s ‘Drip Paintings’. However, Francis had ideas that stretched far beyond America’s shores and swiftly charted his own trajectory to become one of the first truly global artists.

Between 1950 and 1958, Francis lived and worked in Paris, the South of France, Tokyo, Mexico City, Bern and New York. French modernist painting, Asian culture and Buddhism has a particular impact on his artistic development. Shaper Modern’s exhibition invites the viewer to identify and explore the multitude of cultural and societal influences from around the world that made Sam Francis such a unique figure in the story of Post-War art.