Salvaje y Dulce surveys the exploration of five brilliant contemporary artists from different corners of the world through their individual visual language. 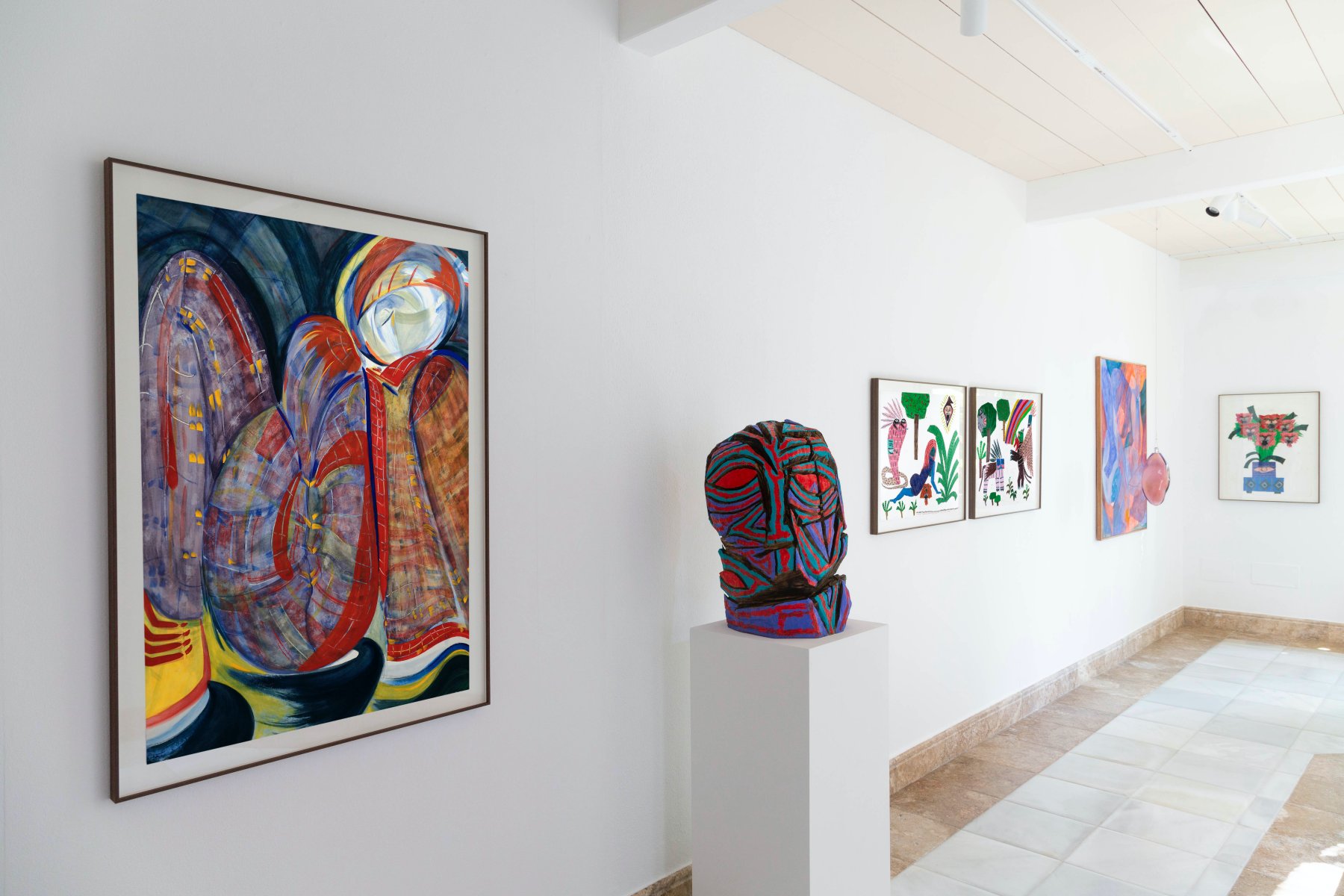 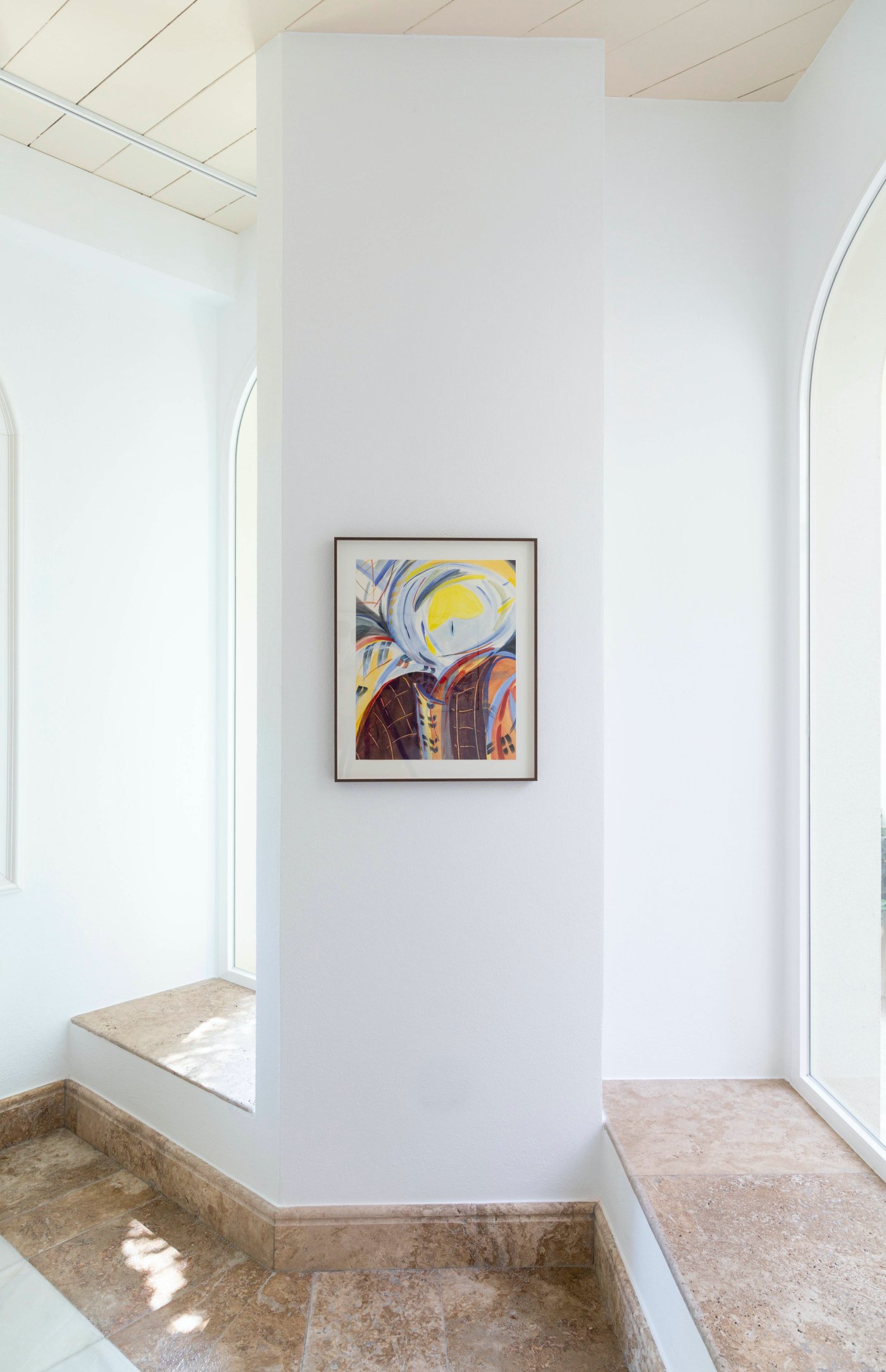 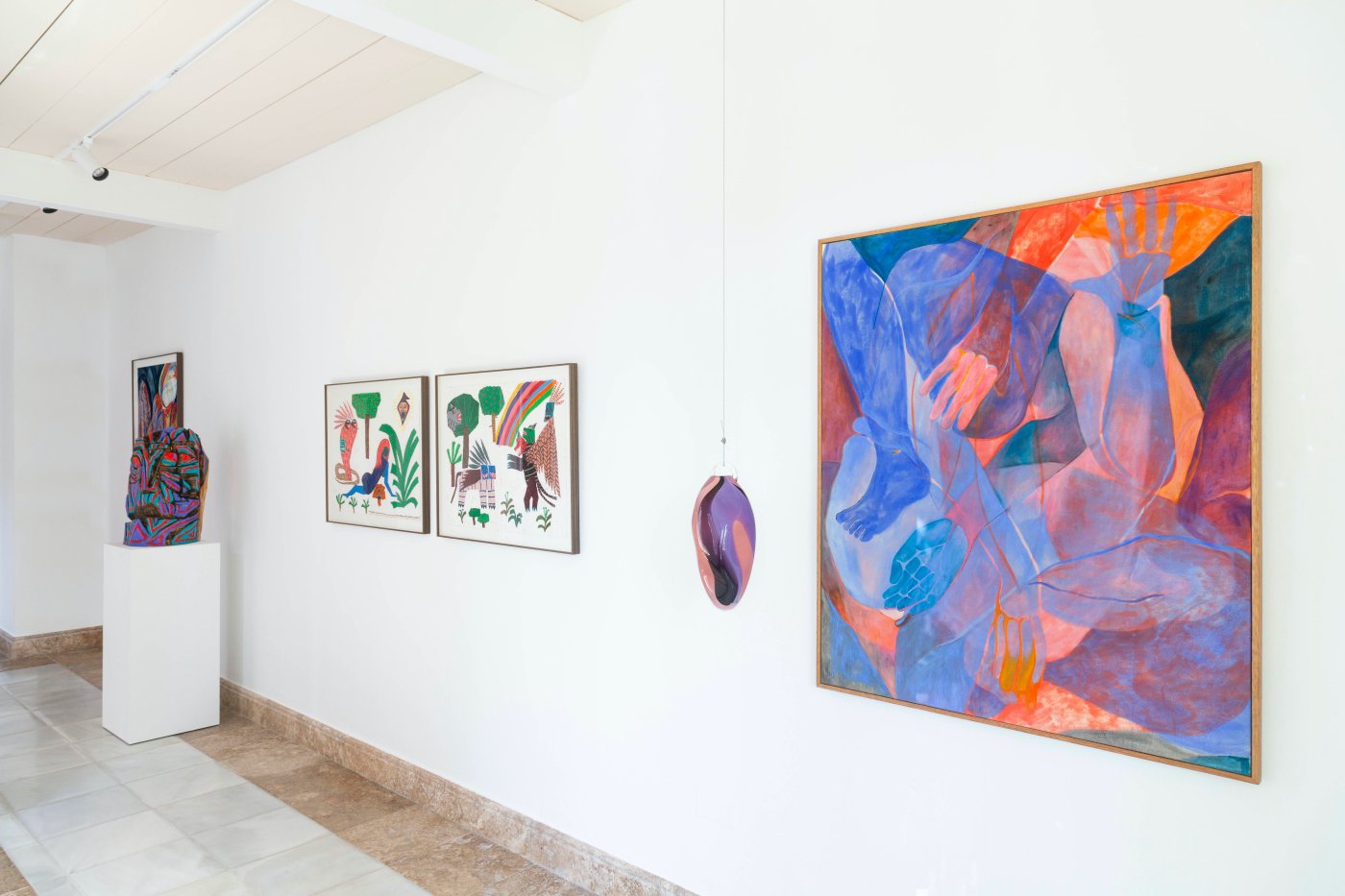 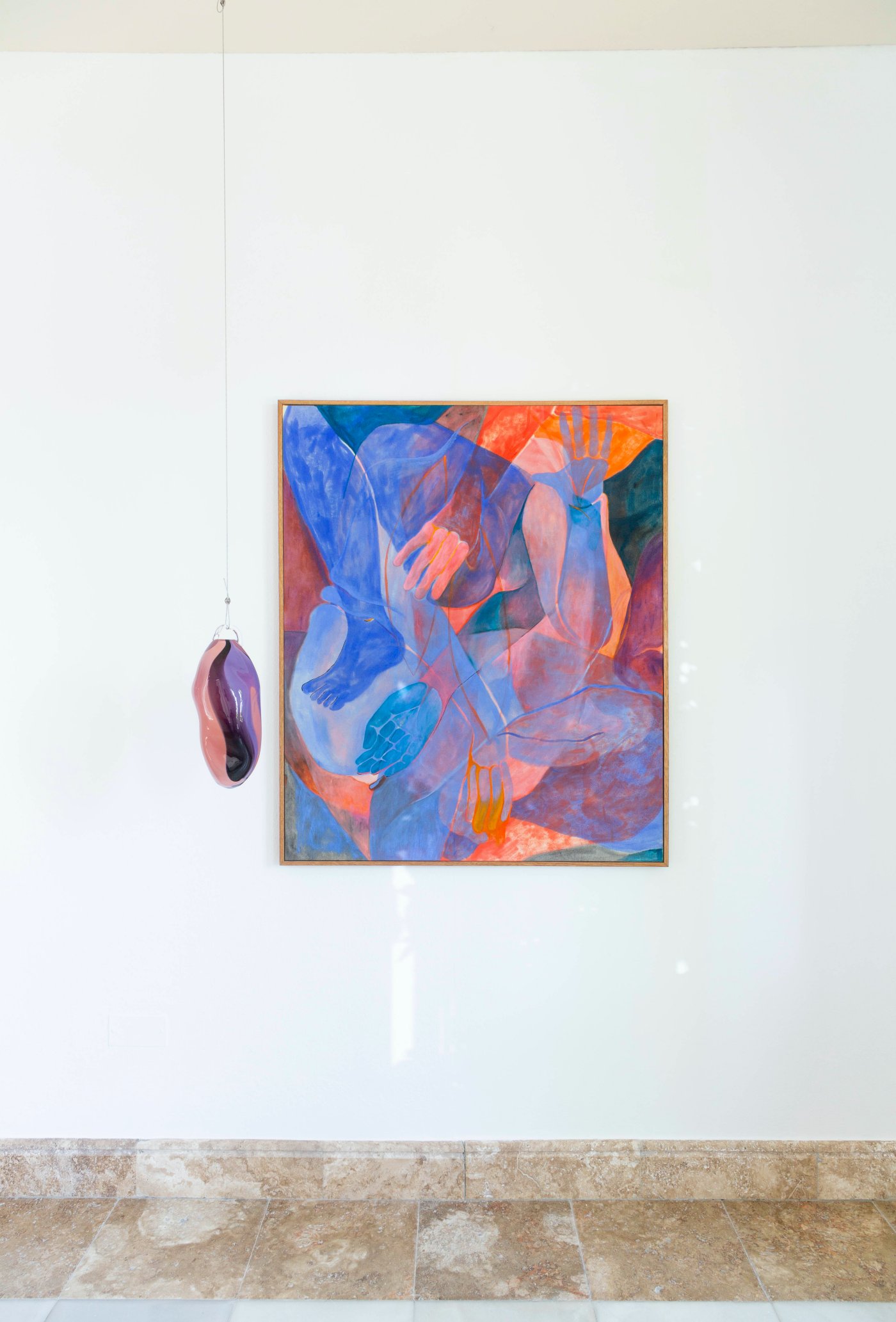 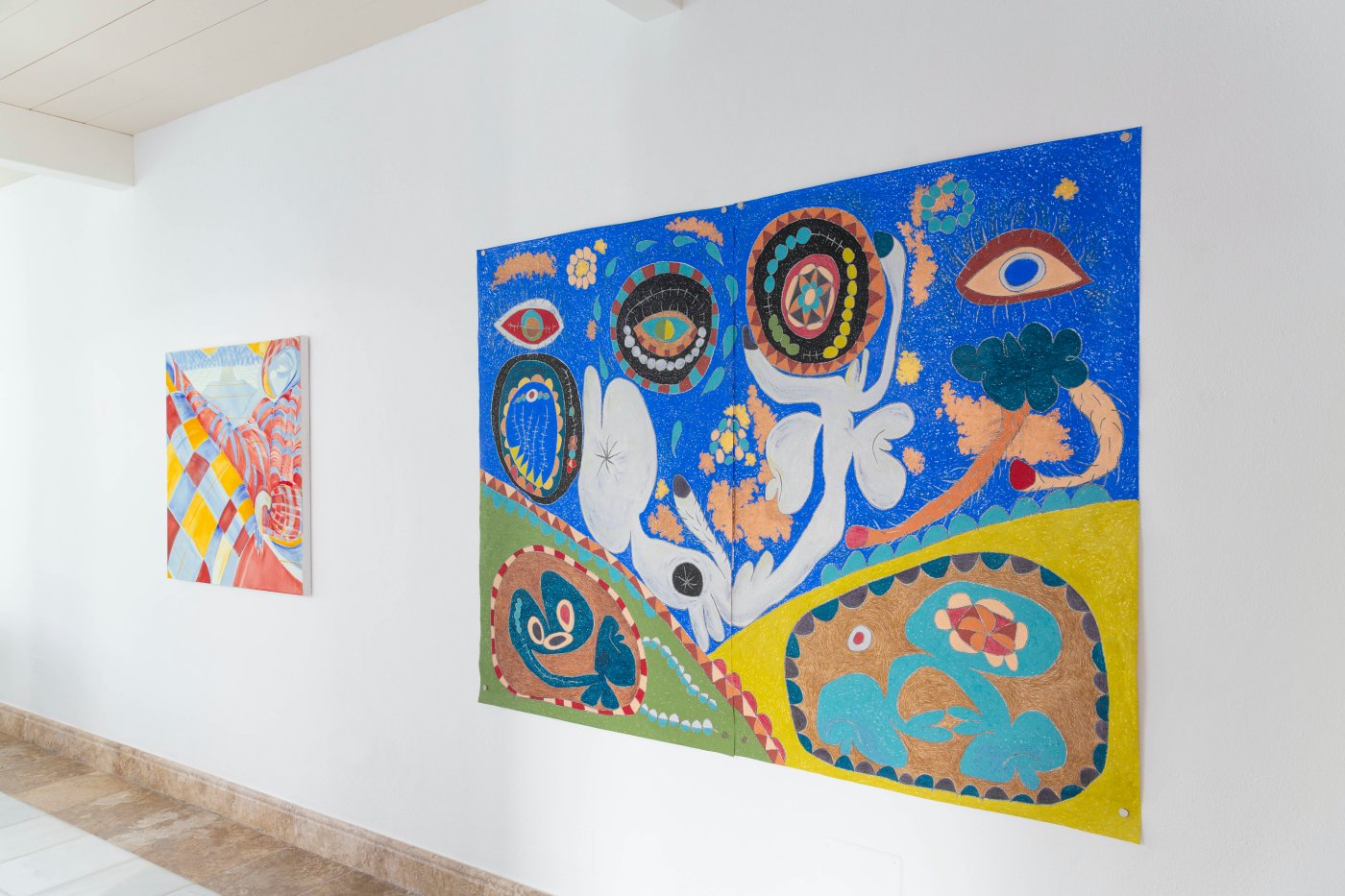 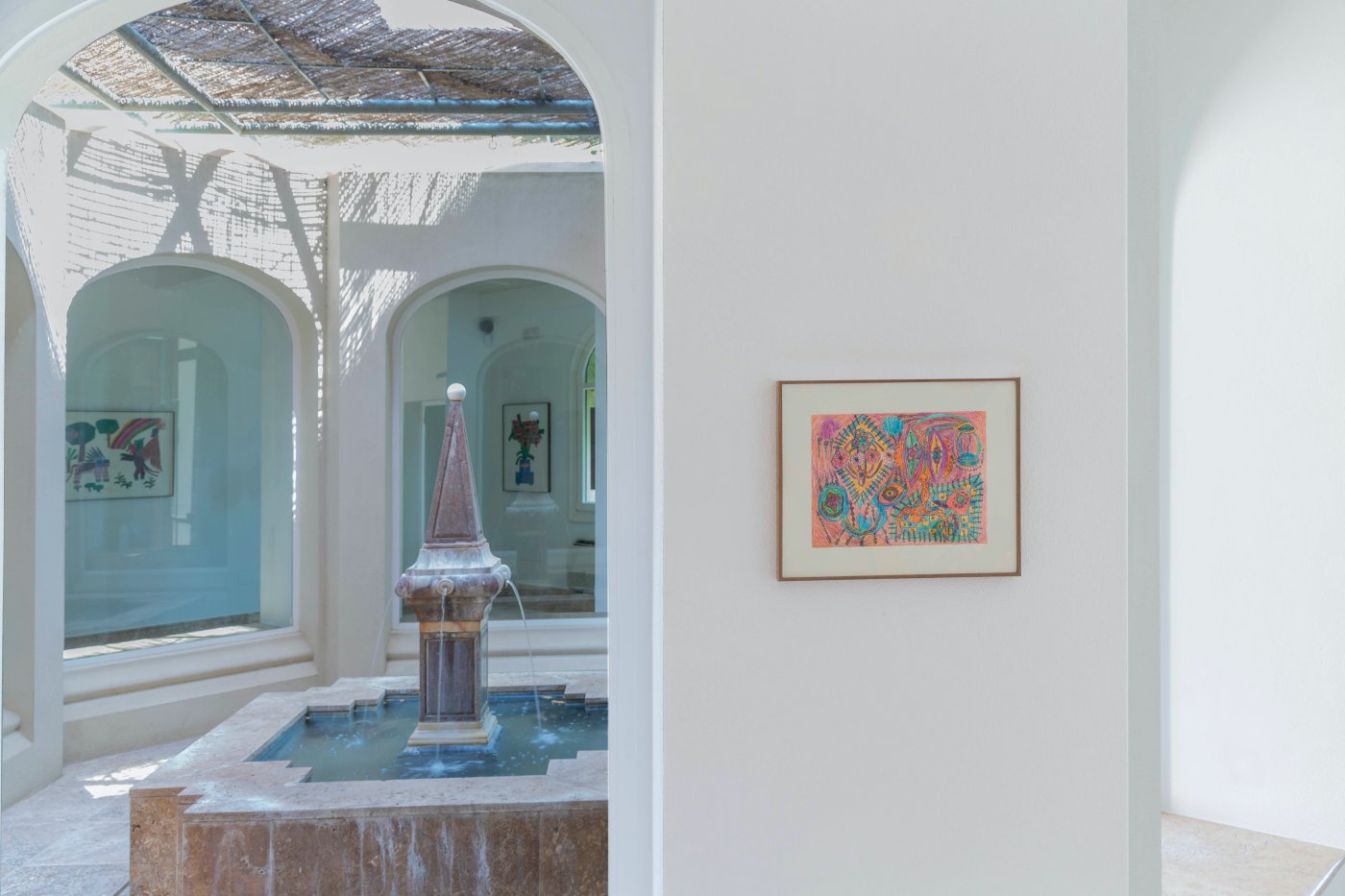 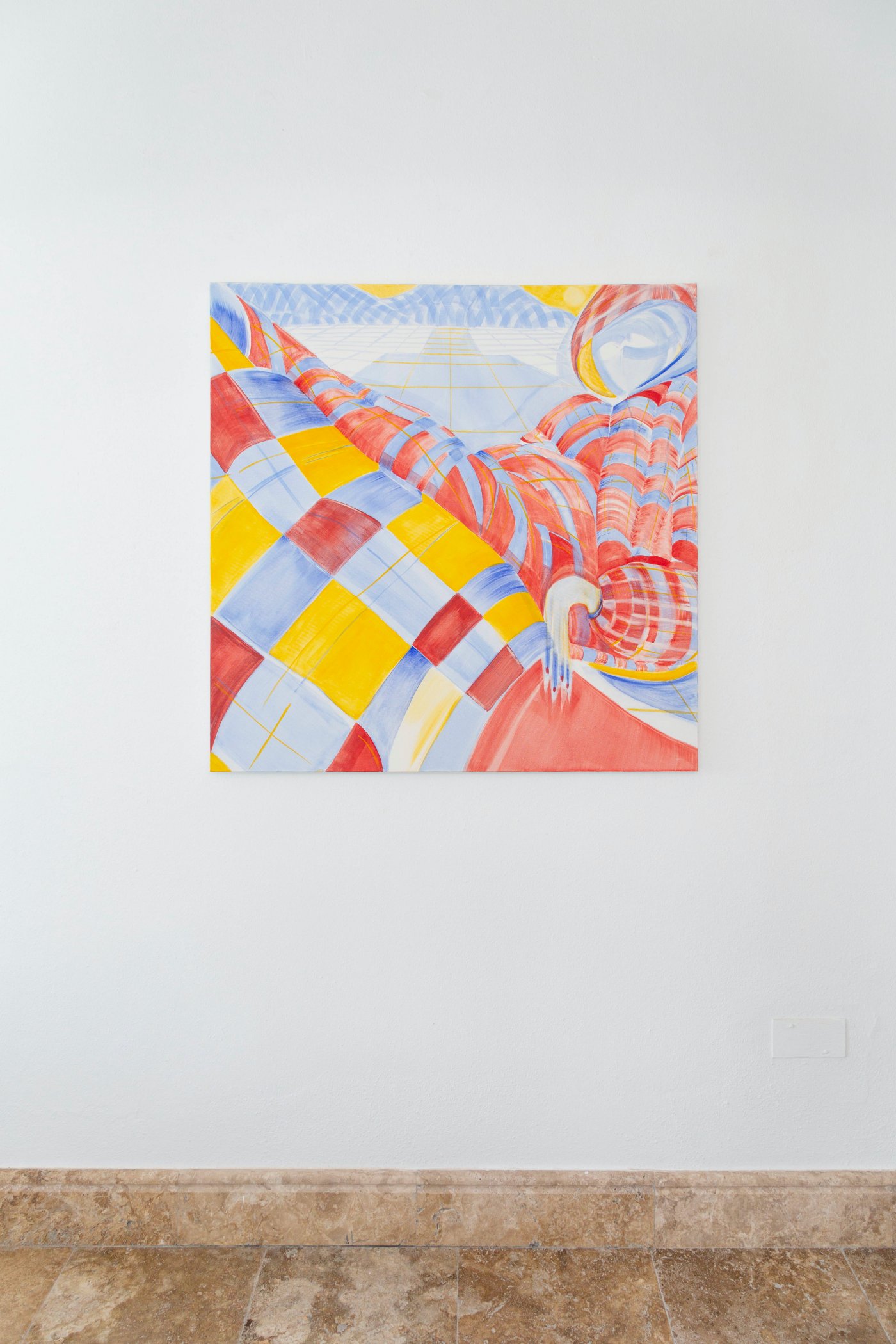 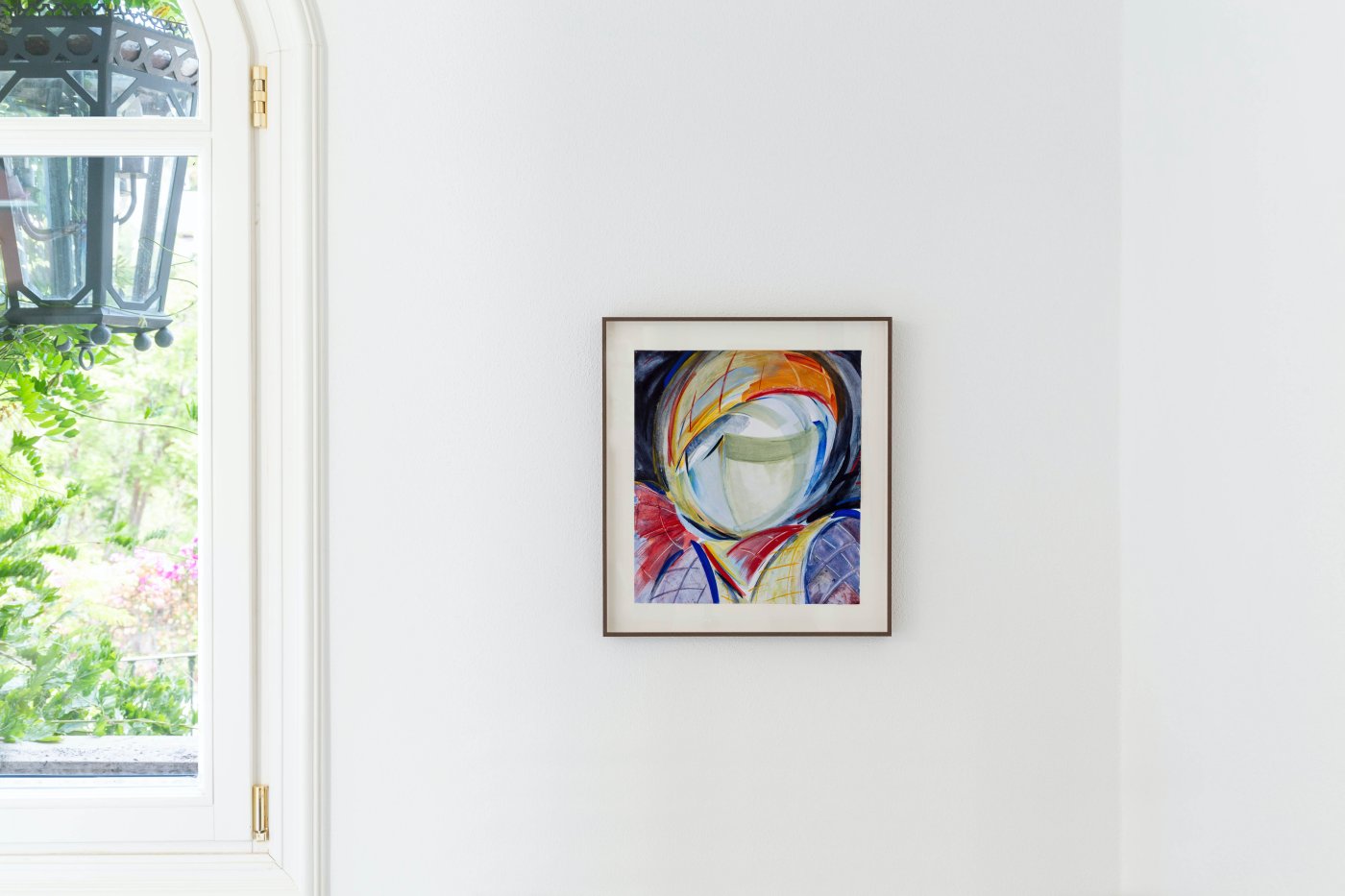 The exhibition theme pays homage to a analogy once written by Nobel Prize winner in Literature Pablo Neruda where the poet explains dualism in such a way that integrates and celebrates opposites rather than categorize or judge them. Salvaje y Dulce, which translates to Savage and Sweet, was used to describe one same person in a single moment. All of the emotions, all of the feels at the same time without having to choose between them and that is the beauty and the uniqueness of it all: appreciating the contrasts without them being “black and whites”. One artwork can denote infinite different things at the same time. The artists in the show reconciled and wrapped their heads around the concept of dualism and embodied the power of the idea into their works.

Salvaje y Dulce showcases the work of Nasim Hantehzadeh, Jordy Kerwick, Marylin Sonneveld, Ryan Schneider and Hannah Tilson for the first time in Spain. All of the artists in the show are constantly working on creating their own movement and finding a voice, and are interested in freeing the arts from its traditional bonds to “what it should be” just like Neruda.

Attempting to distance themselves from categorization and the “right or wrong”, the artist chose to create ground-breaking works using mostly paper as their medium to elevate and romanticize this often neglected material in the visual arts. Furthermore, taking inspiration from elements of the material world they portray their inner universe in a delicate, and playful but also in a vigorous, powerful, tough and wild way conveying so gracefully the duplexity we are advocating for in this show.

Nasim, Jordy, Marilyn, Ryan and Hannah reveal their take on individuality depicting abstract, figurative and non-material subjects that often cannot be classified (and they do not want you to). From Nasim’s biomorphic forms to Jordy’s absurd landscapes, it is in the artist’s best interest to challenge the viewer and think beyond what you are contemplating.