Axel Vervoordt Gallery presents an exhibition by Sadaharu Horio in the gallery’s Hong Kong location. The exhibition includes new works on washi paper from Echizen that the artist created in June this year during a stay in Belgium. 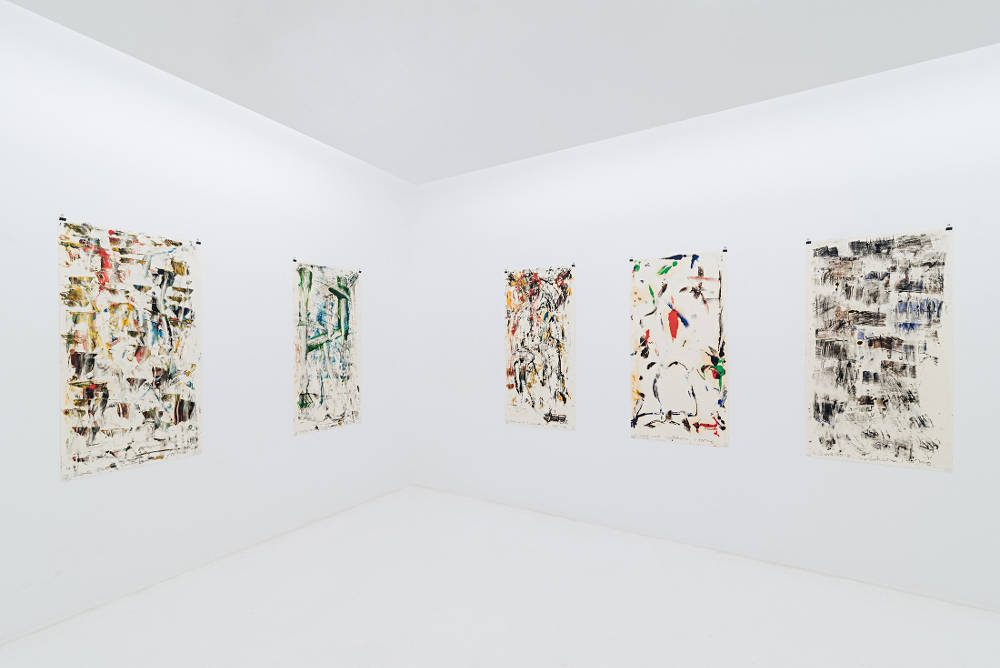 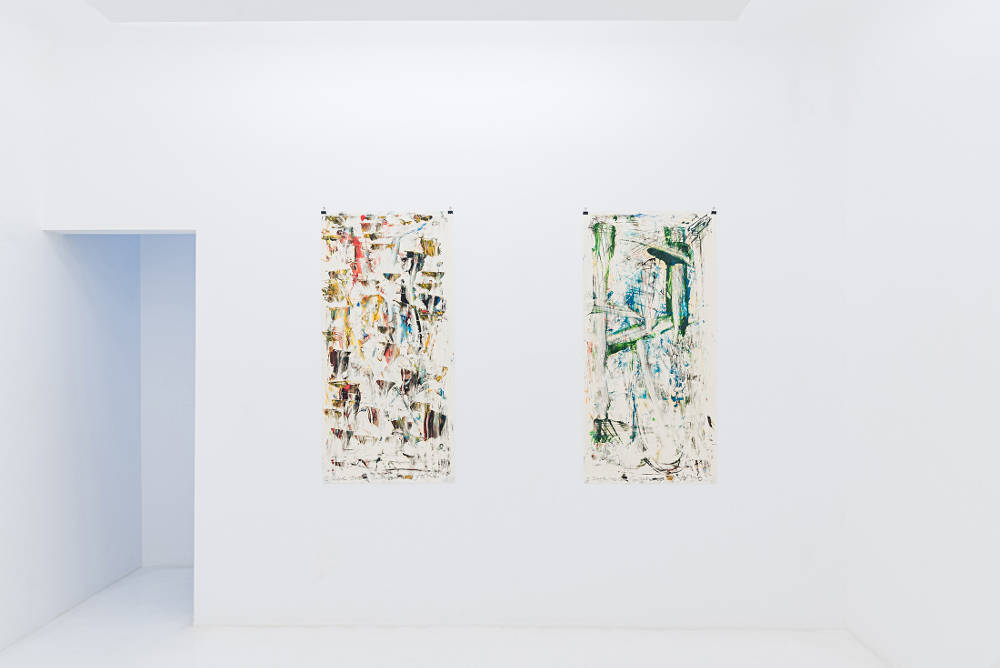 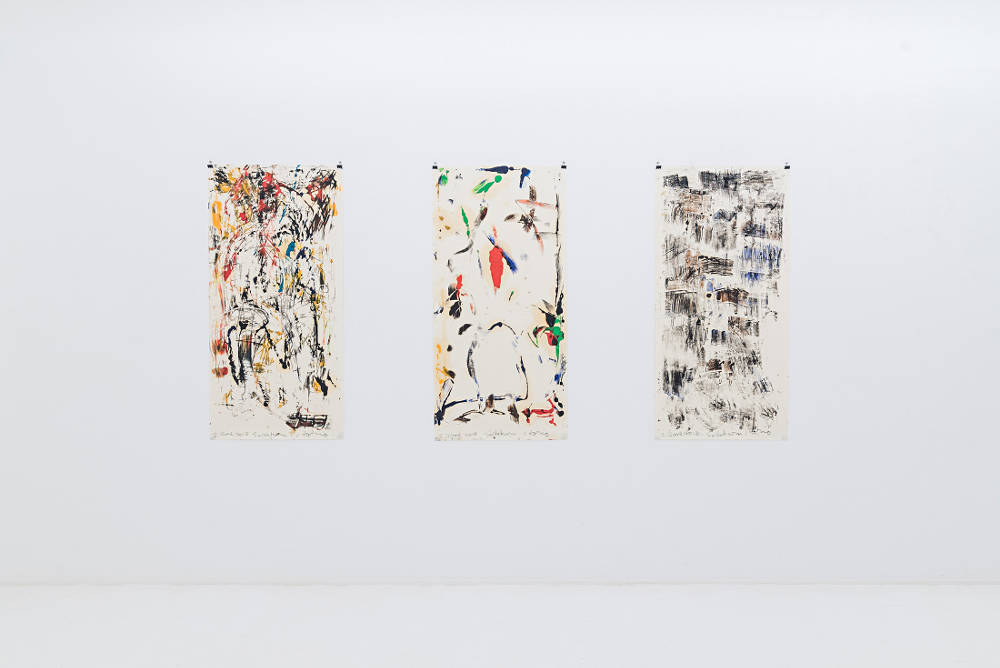 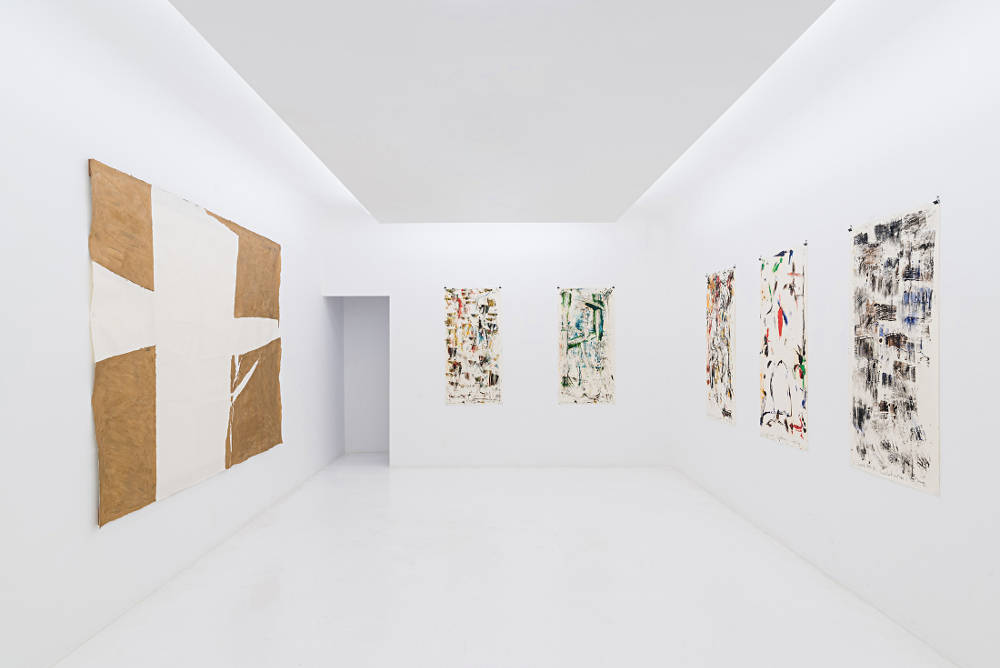 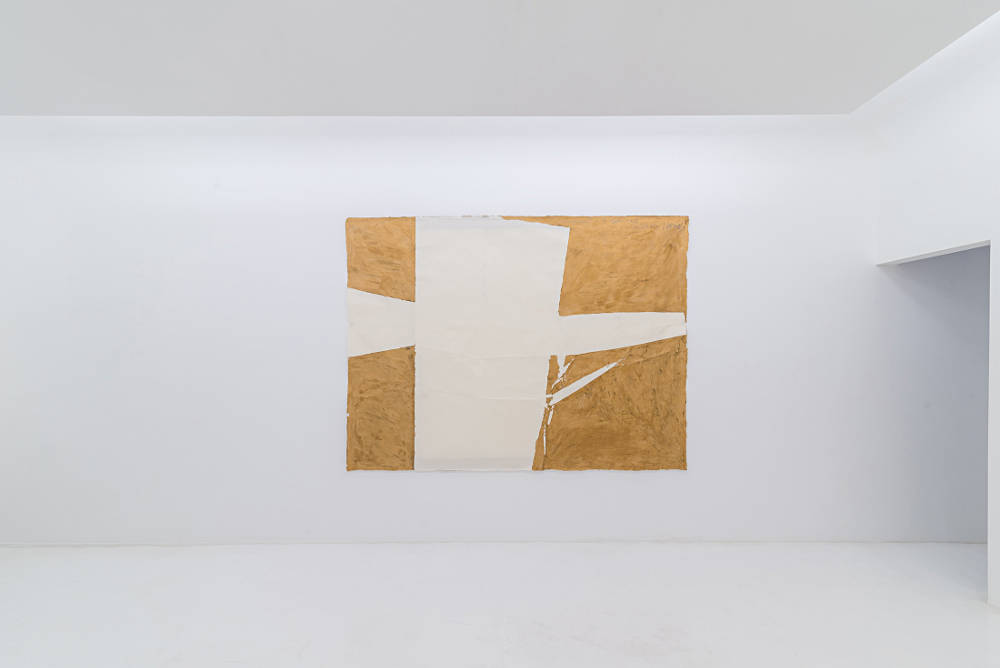 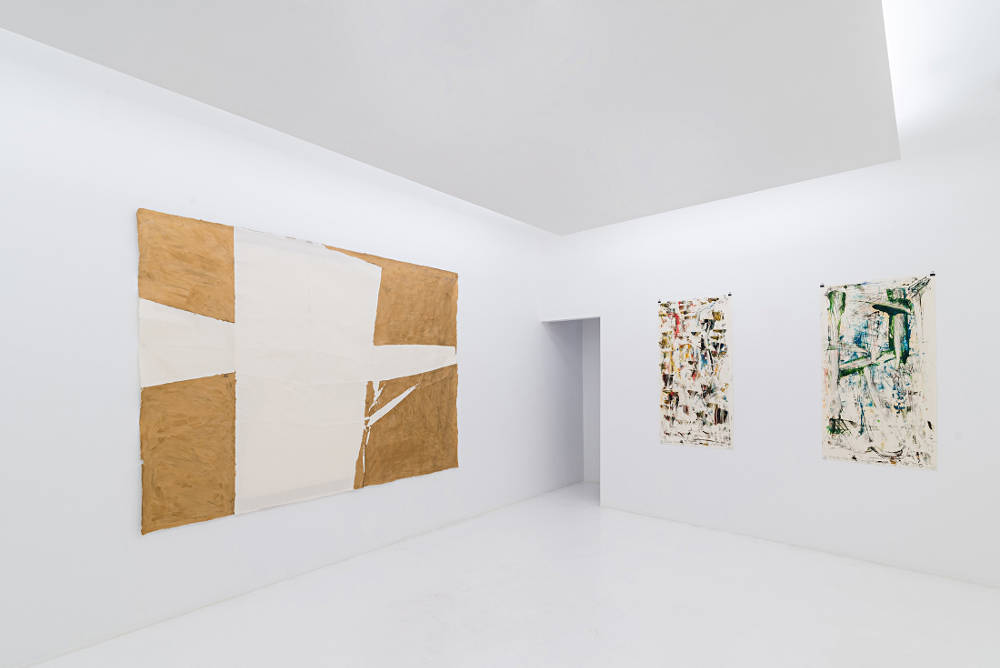 Sadaharu Horio was born in 1939 in Hyogo, Japan and became one of the youngest members of the Gutai Artist Association. Horio showed his work for the first time in 1965 in the 15th Gutai Art Exhibition and officially joined the Gutai group the following year. He remained with the group until its dissolution in 1972.

Ever since, and up until today, Horio has been continually expanding on Gutai’s avant-garde spirit with an impressive body of experimental work, spanning different mediums. He’s a pioneer in modern Kobe performance art and he has a significant influence on Japan’s contemporary art scene. He’s involved in over one hundred projects annually — including solo and group exhibitions and performances.

The relationship between art and everyday life is key to understanding Horio’s practice. He sees beauty in everyday life and turns our gaze to the ordinary through his works. The artist’s creative process is an extension of his everyday living. Each and every moment is singular and novel, and every waking moment is a performance. He undertakes life and art as ever-repeating and ever-intertwined rituals.

Horio’s medium resides in the ordinary and is encountered often unexpectedly. He scavenges for objects to imprint, while folding, pressing, crumpling and wrinkling large sheets of paper. He paints on surfaces that he finds in his surroundings, everything from scraps of metal to pieces of wood and even discarded material.

Much like his previous works, the paintings were created spontaneously within a short but intense timeframe, emphasizing on the quantity and speed of art production. He eliminates any possibility of consciousness intervening in the work process, and even avoids choosing colours. Instead, he sticks to the sequence of colours in the paint box. By doing so, he attempts to erase the confinements of traditional art.

His work displays genuine emotion in its rawest form, completely devoid of intellectual packaging. His artistic process and his work in general is not about the understanding of any existing element, but rather, about the creation of something new. On the occasion of the exhibition opening, there will be a performance by the artist, in which viewers are invited to observe his work process first-hand.