Tiwani Contemporary presents a three-person exhibition of work by a group of new, emerging voices in contemporary art including Ryan Christopher (UK), Miranda Forrester (UK) and Joseph Olisaemeka Wilson (USA). Poetic Sustenance marks the debut showing of these artists at the gallery. 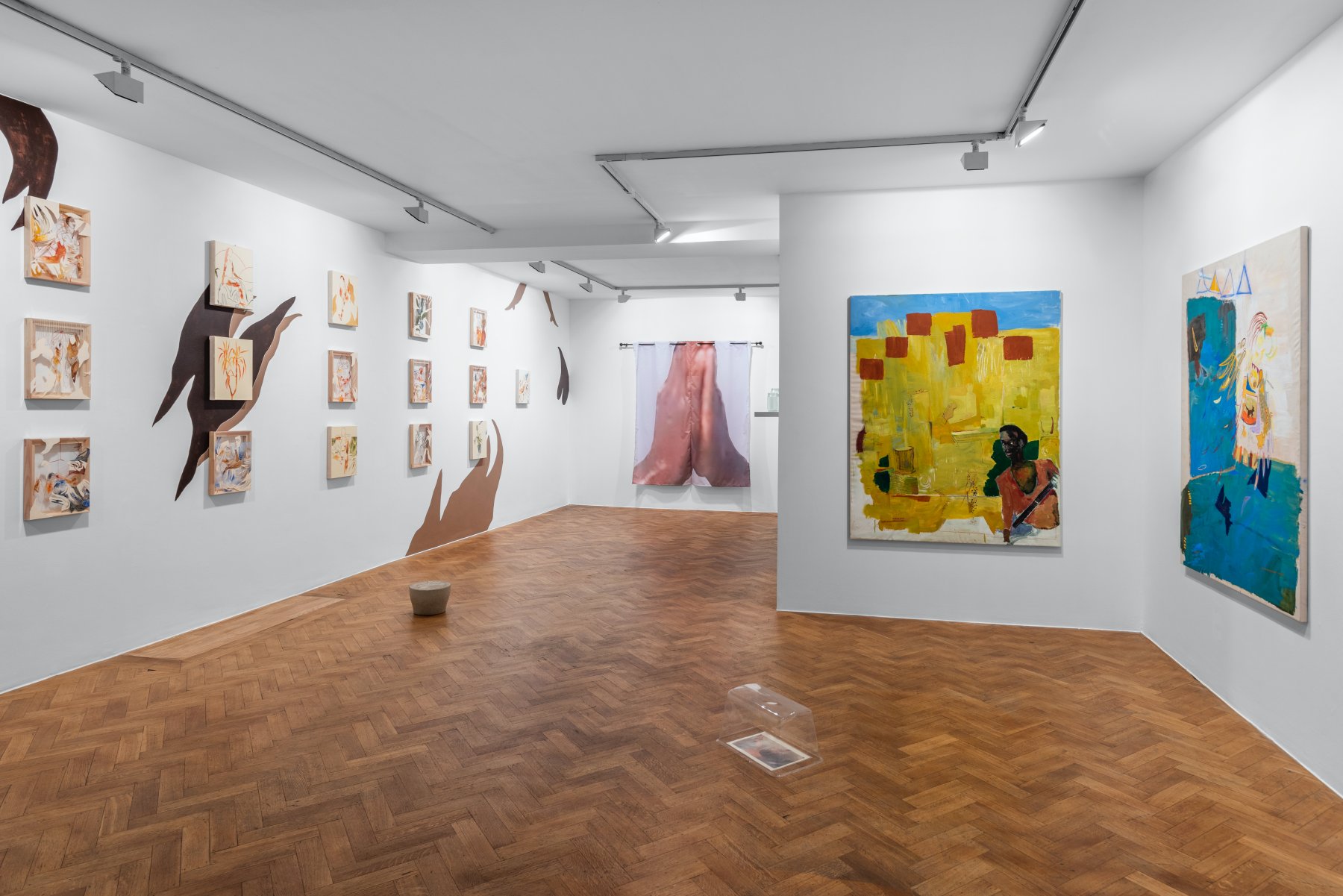 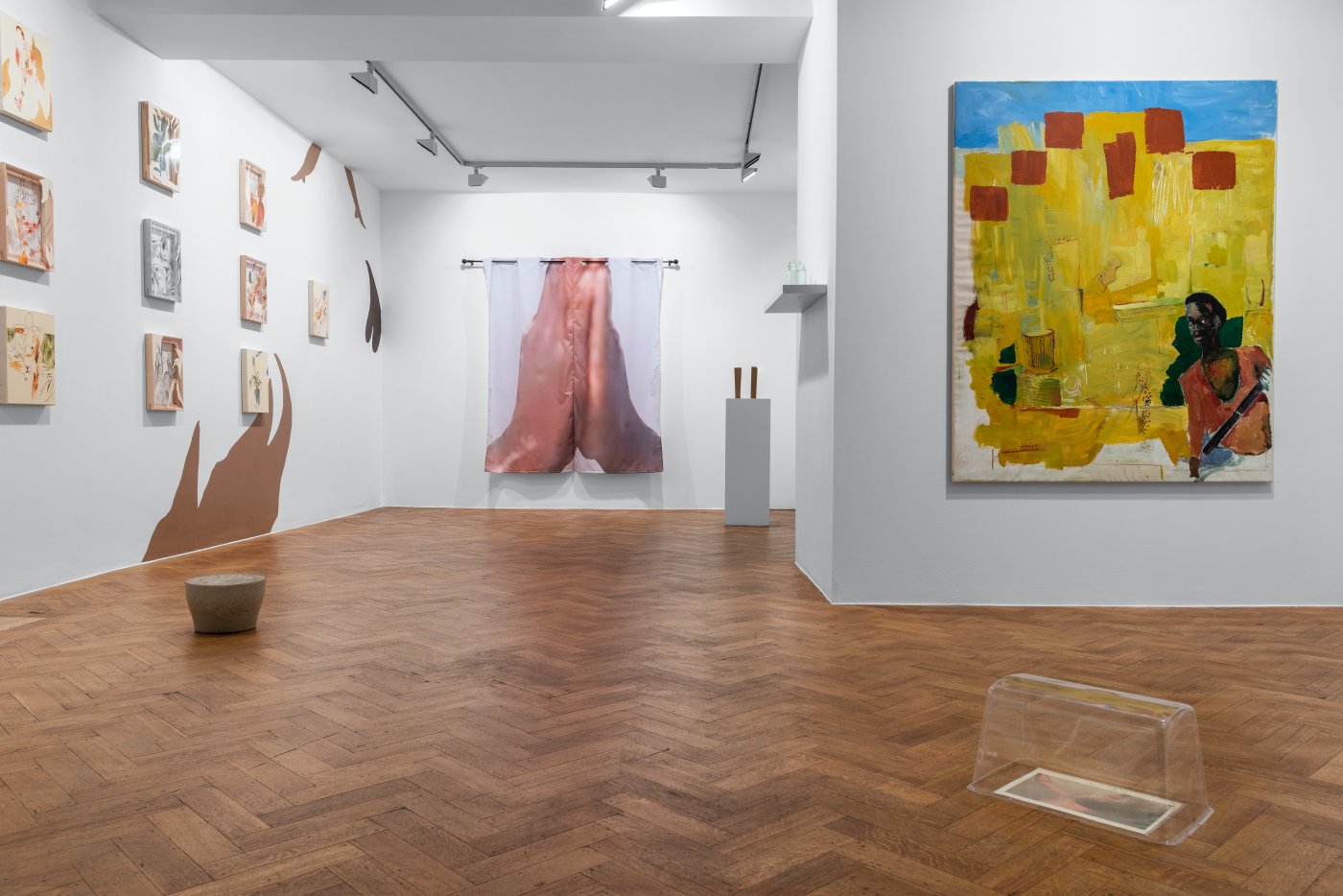 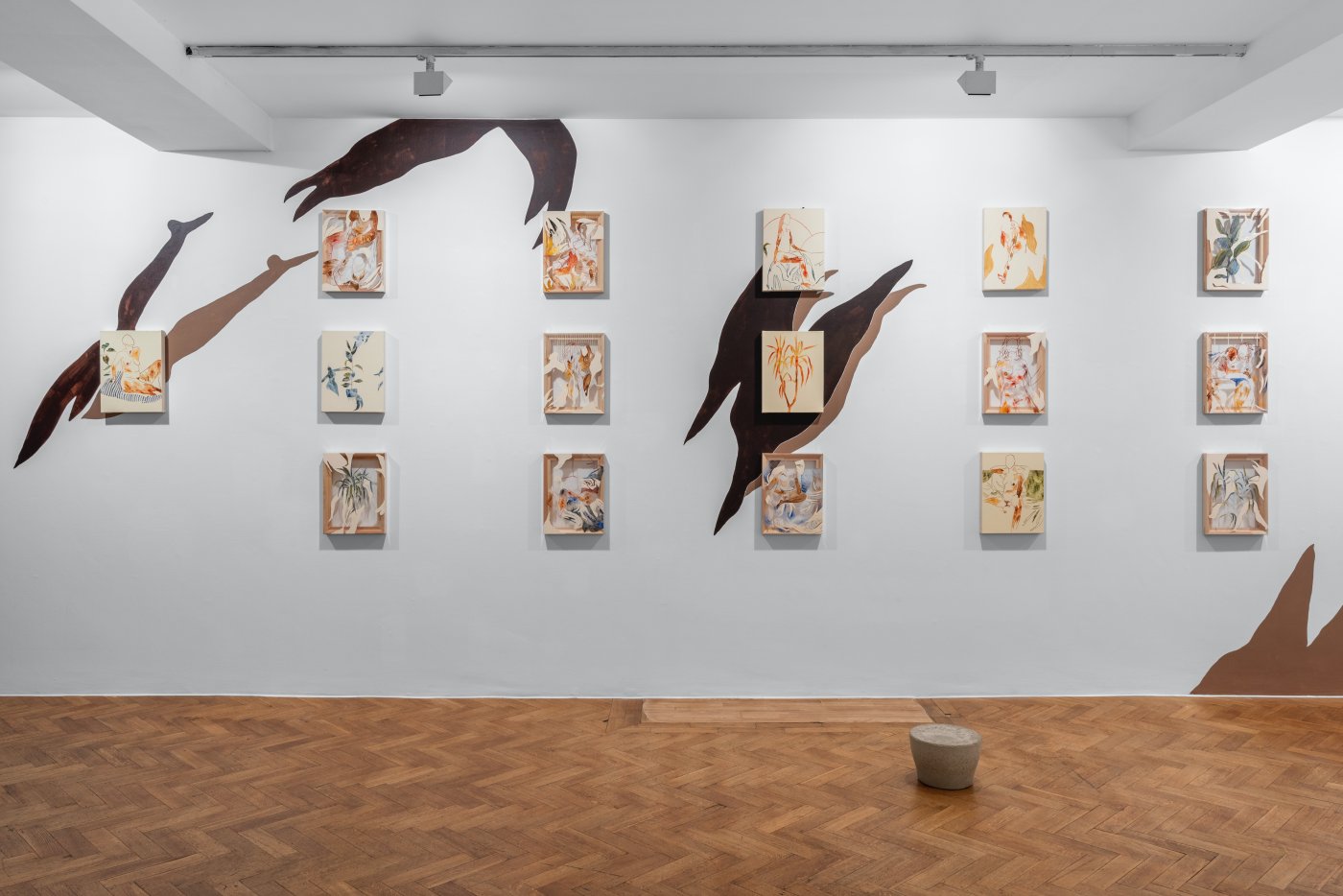 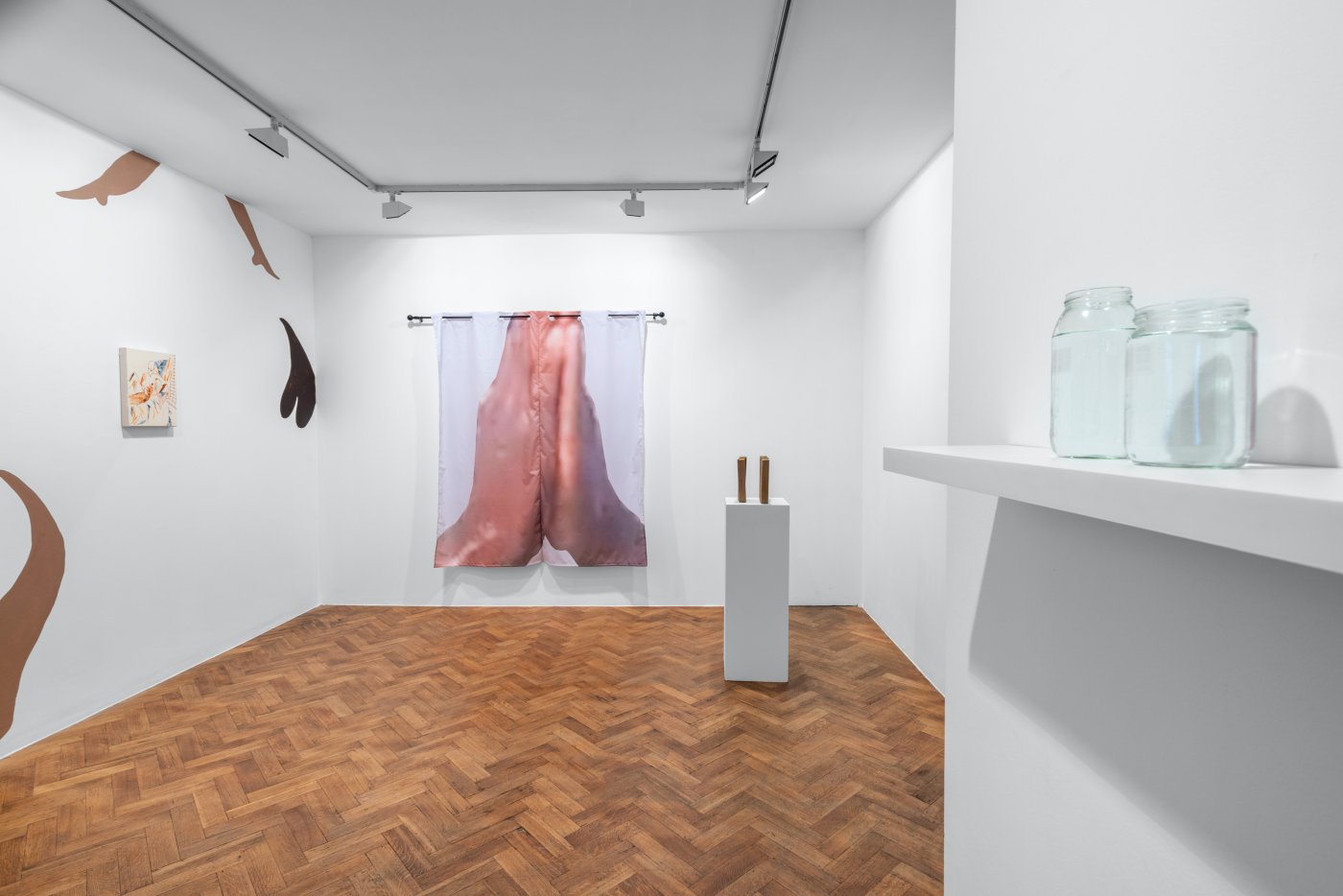 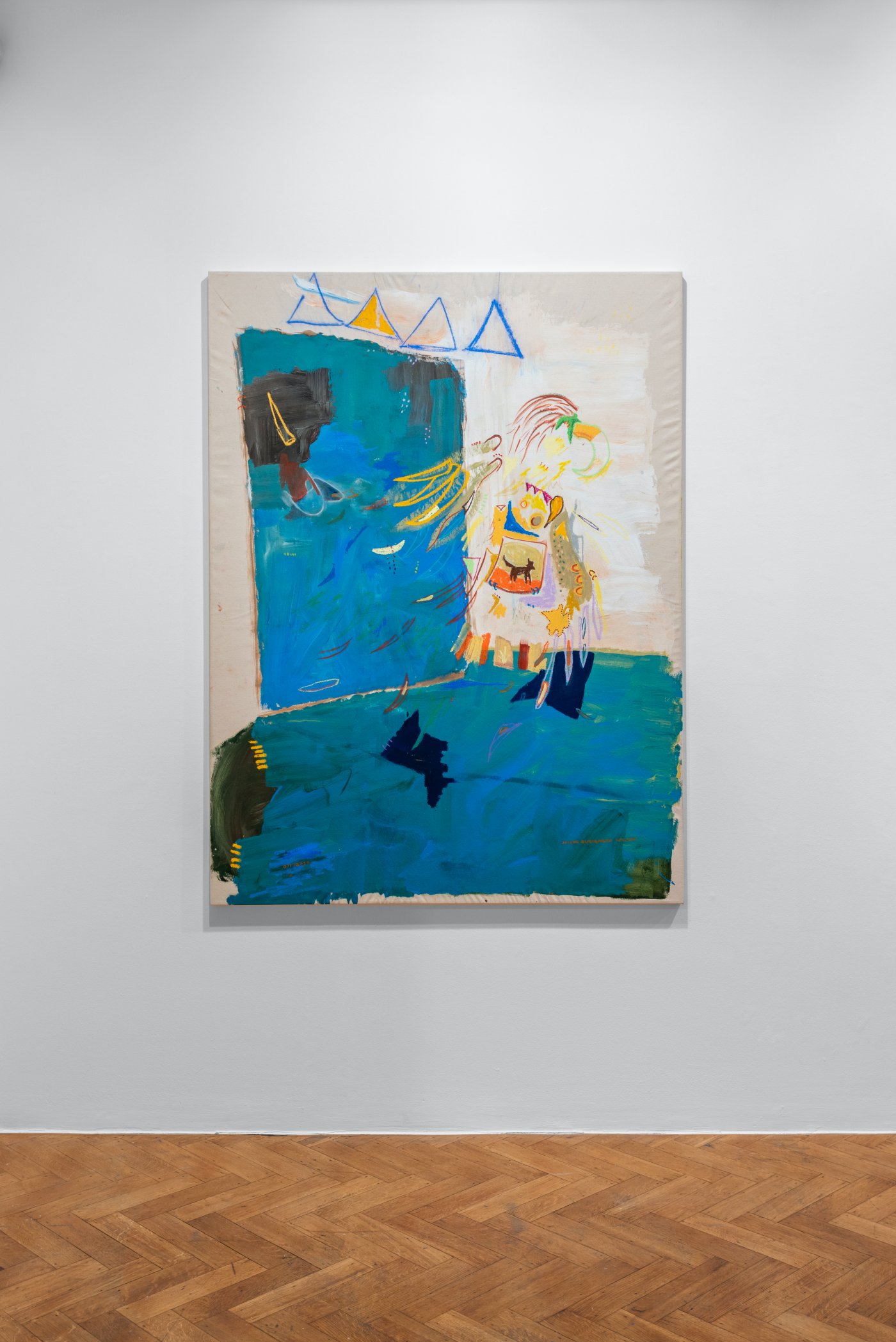 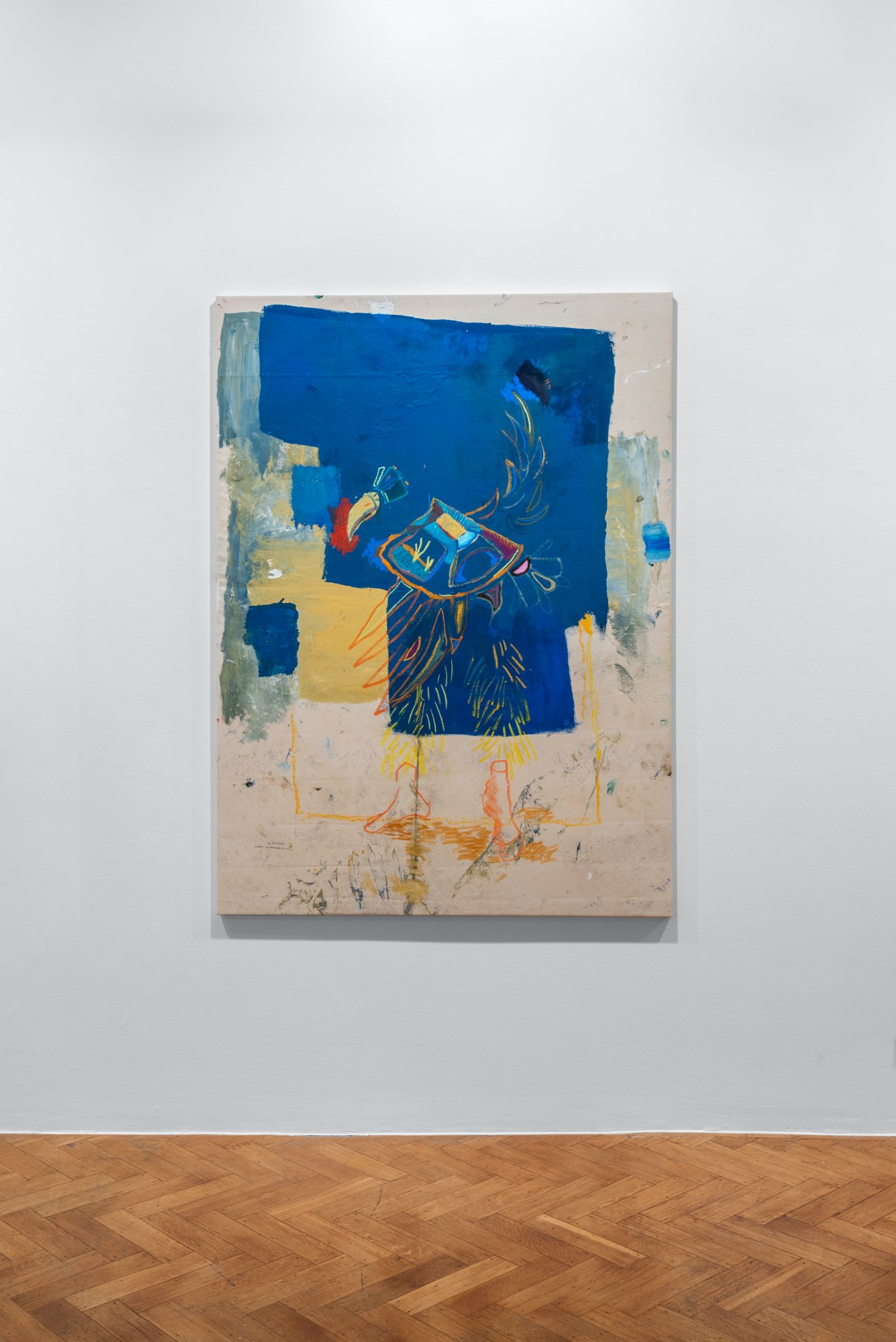 Christopher says: “We are given fragments; bodies and systems extended in relation, peripheries are made central and images remain dense with the inconspicuous and the irrational, the obscure and the ordinary. So, my work identifies with life.”

Miranda Forrester explores the queer Black female gaze in painting vis a vis the history of men painting womxn naked. Her work addresses the invisibility of Black womxn in the western history of art. She investigates how painting is able to re-articulate the language and history of life drawing through a queer Black feminist and desiring lens. In doing so, she depicts what the male gaze may not be able to see.

Forrester says: “My work, is a celebration of womxn’s bodies, the joy in occupying feminine identities and being in relation with one another.”

Showing outside of the United States and in the UK for the first time, Joseph Olisaemeka Wilson creates fantasy and allegory across painting, works on paper and sculpture. He draws on references including but not limited by American folklore, modernist and early postmodern art, American realism, African folk, archaeology, space exploration and colonial themes. He presents immersive, vivid worlds that are both lush and spare, ancient and futuristic, and existing in a liminal time and space.

Wilson says: “I don’t have any narrative goal in mind as I work, although there are characters who do reappear. More often, the story writes itself as the characters and elements are introduced. These characters, and any of the content in the paintings, are part of a language that I use to write the scene. I expect these to change and develop over time.”

Courtesy of the artists and Tiwani Contemporary, London