ruby onyinyechi amanze: the ones that stayed

ruby onyinyechi amanze: the ones that stayed

Goodman Gallery presents the latest series of works on paper by ruby onyinyechi amanze, marking the US-based artist’s first exhibition in London in five years as well as the first physical presentation of her newest works following an OVR launch earlier this year. 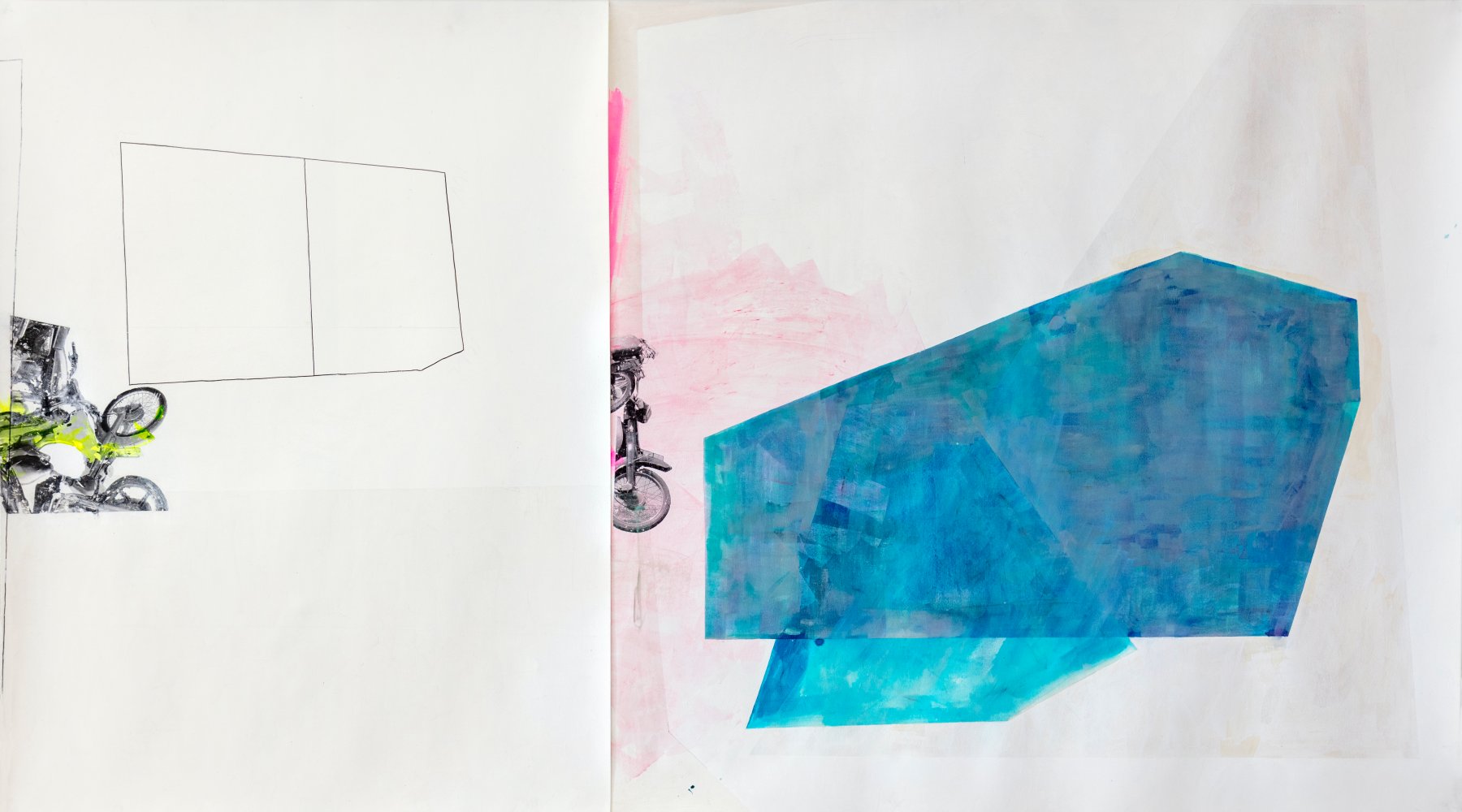 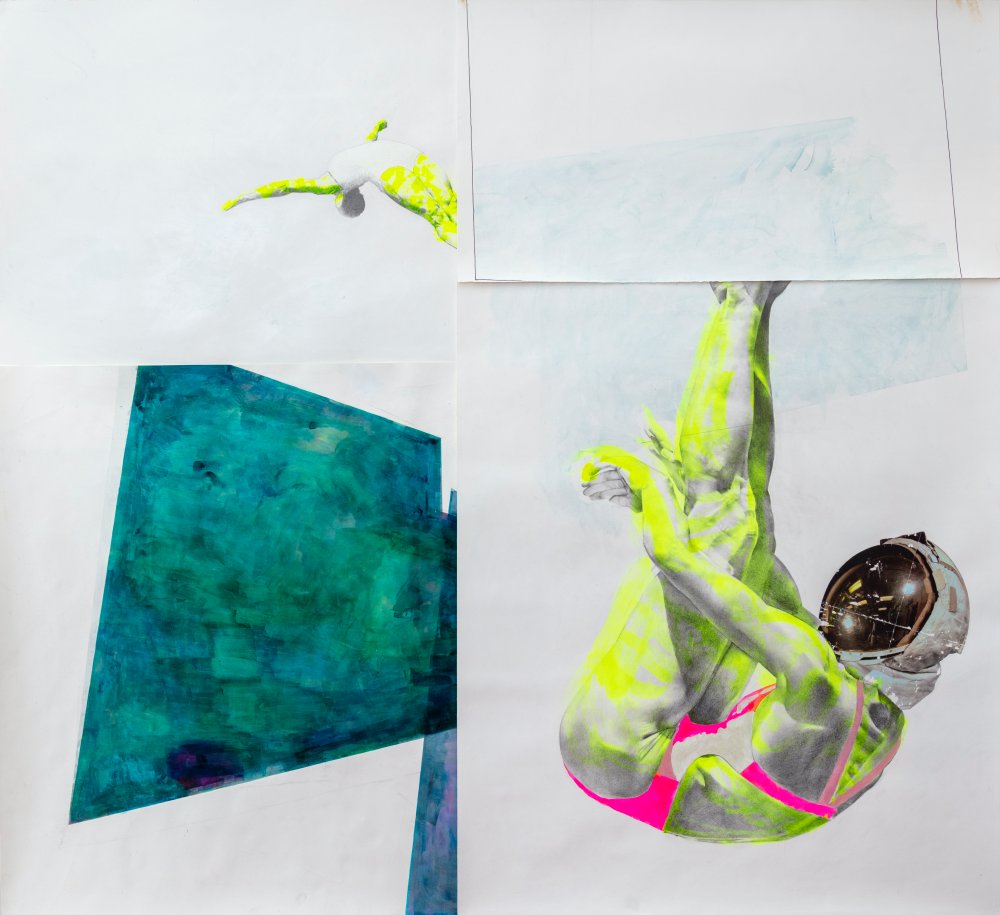 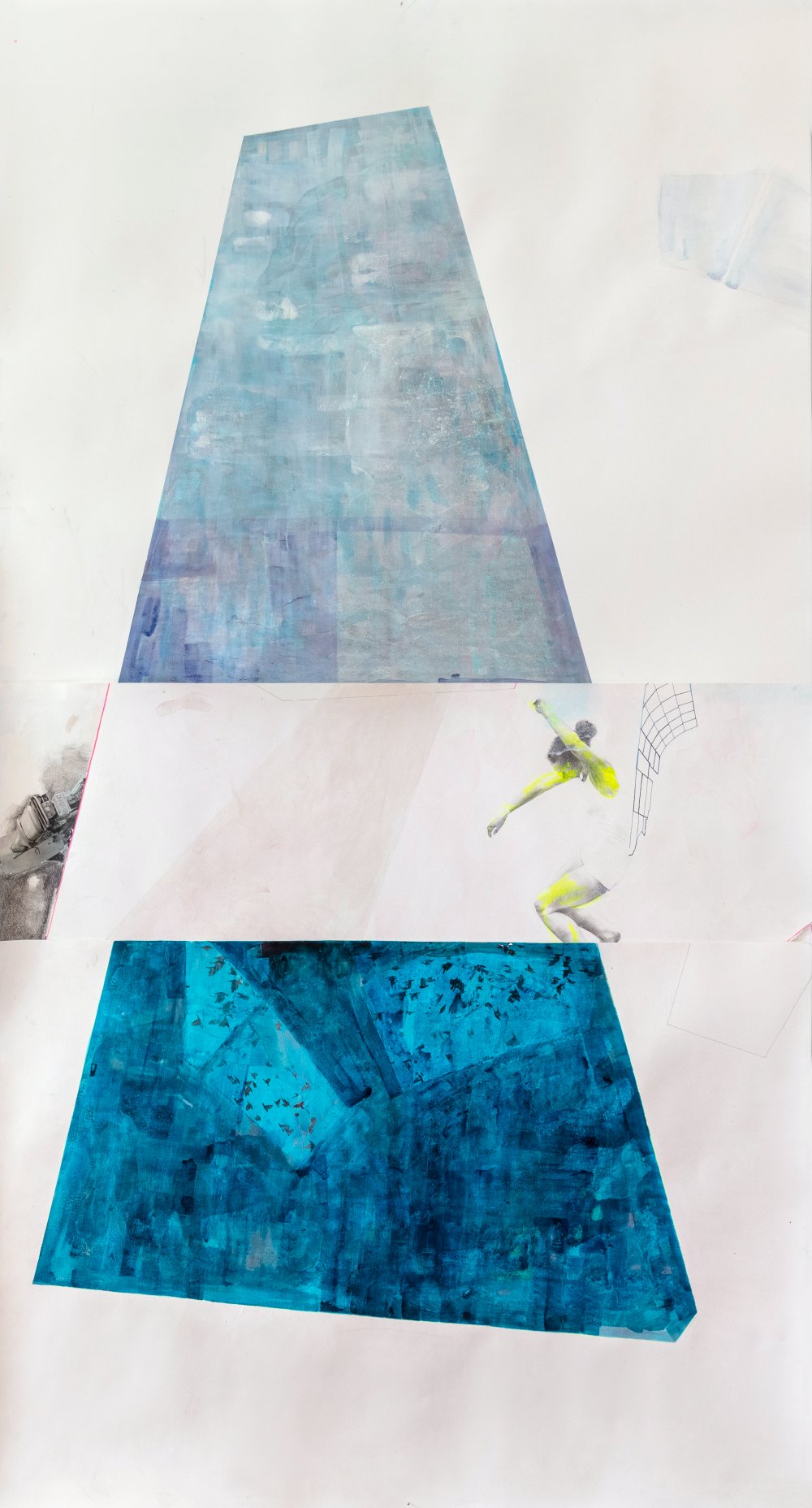 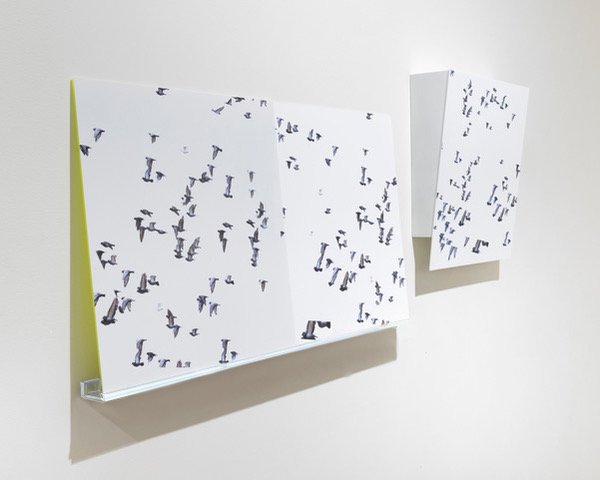 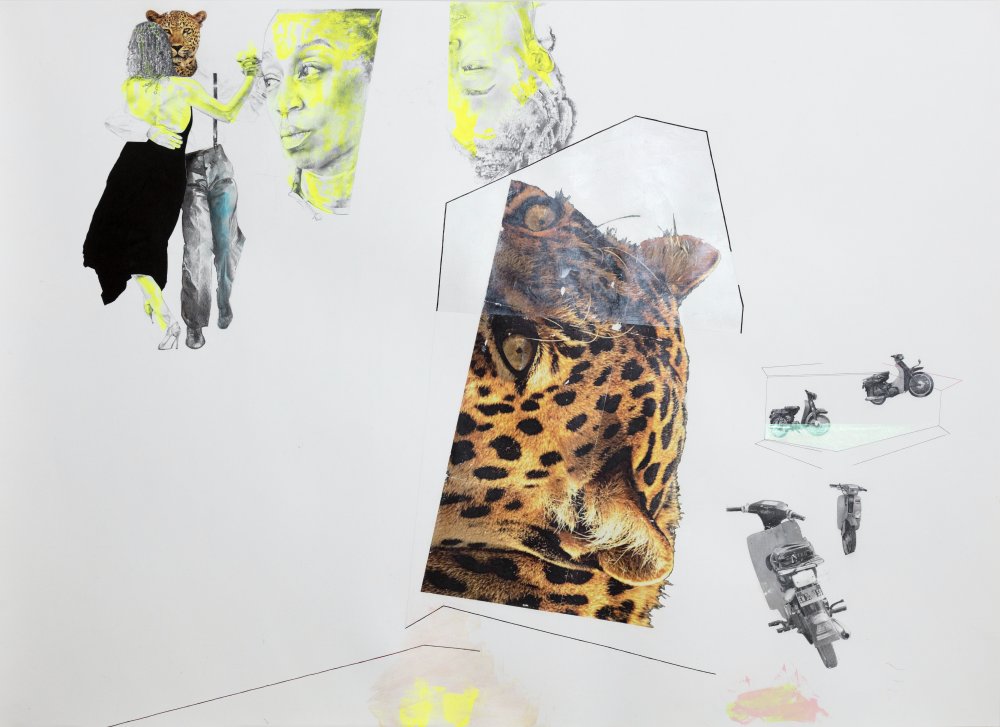 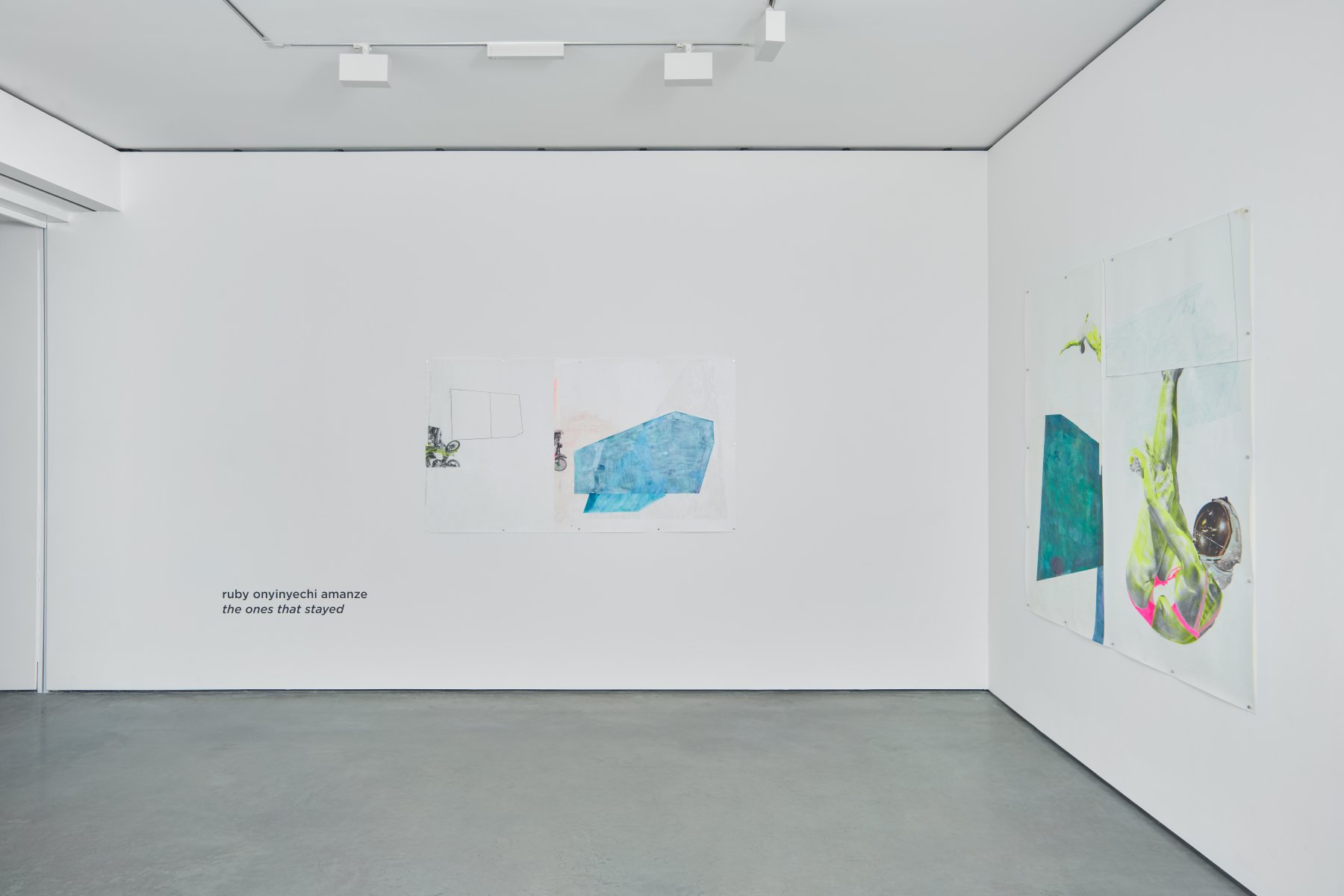 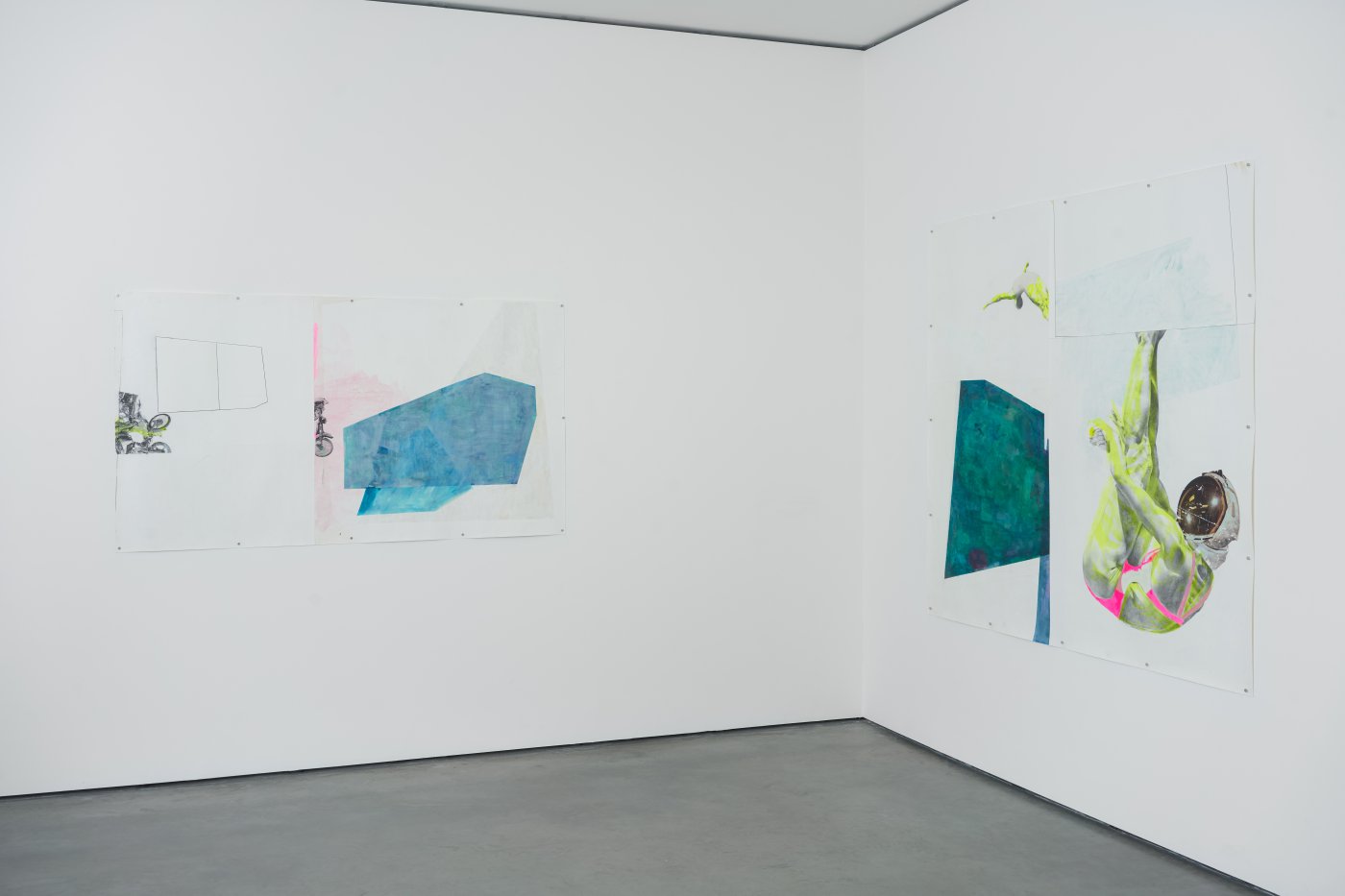 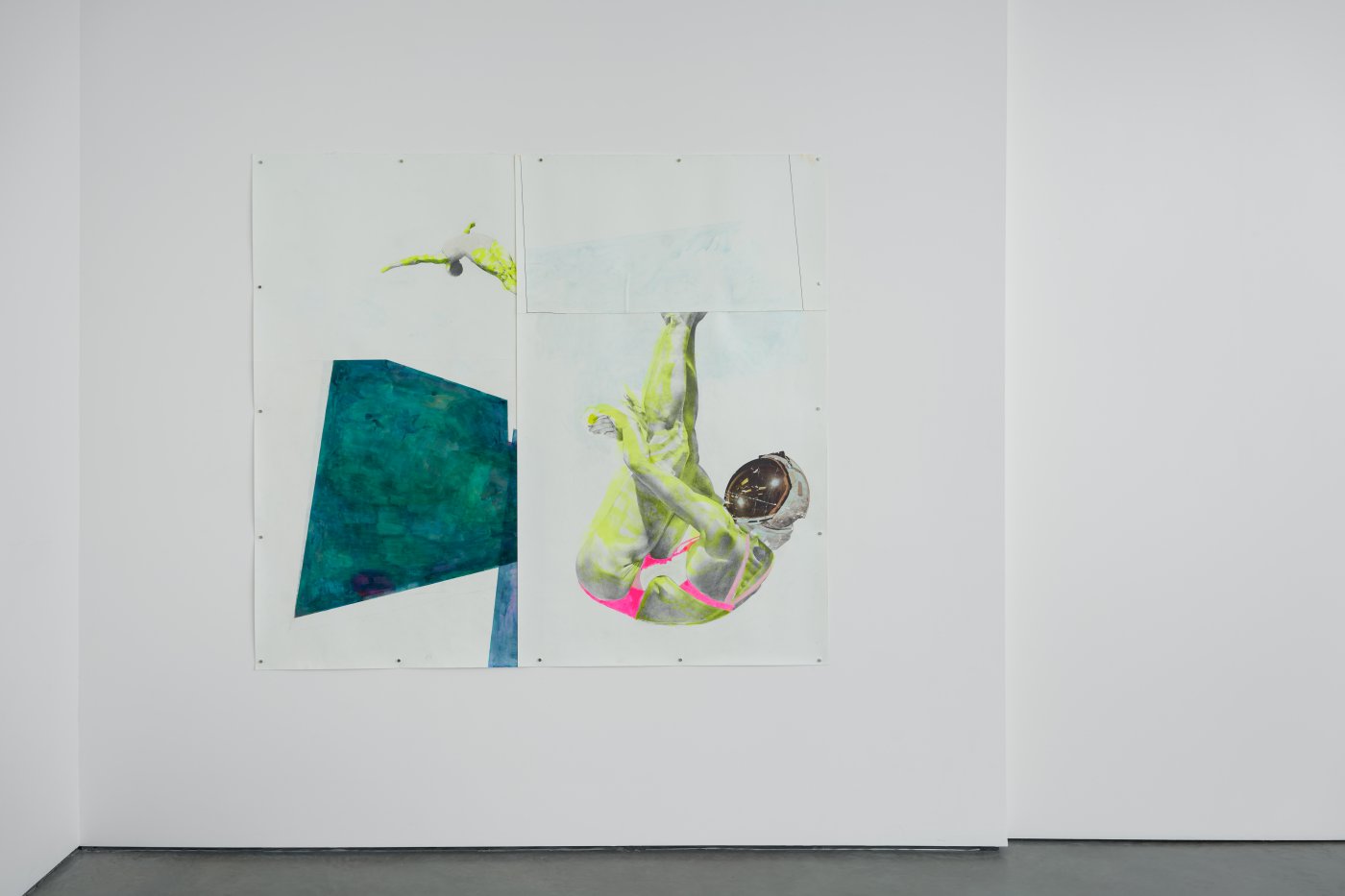 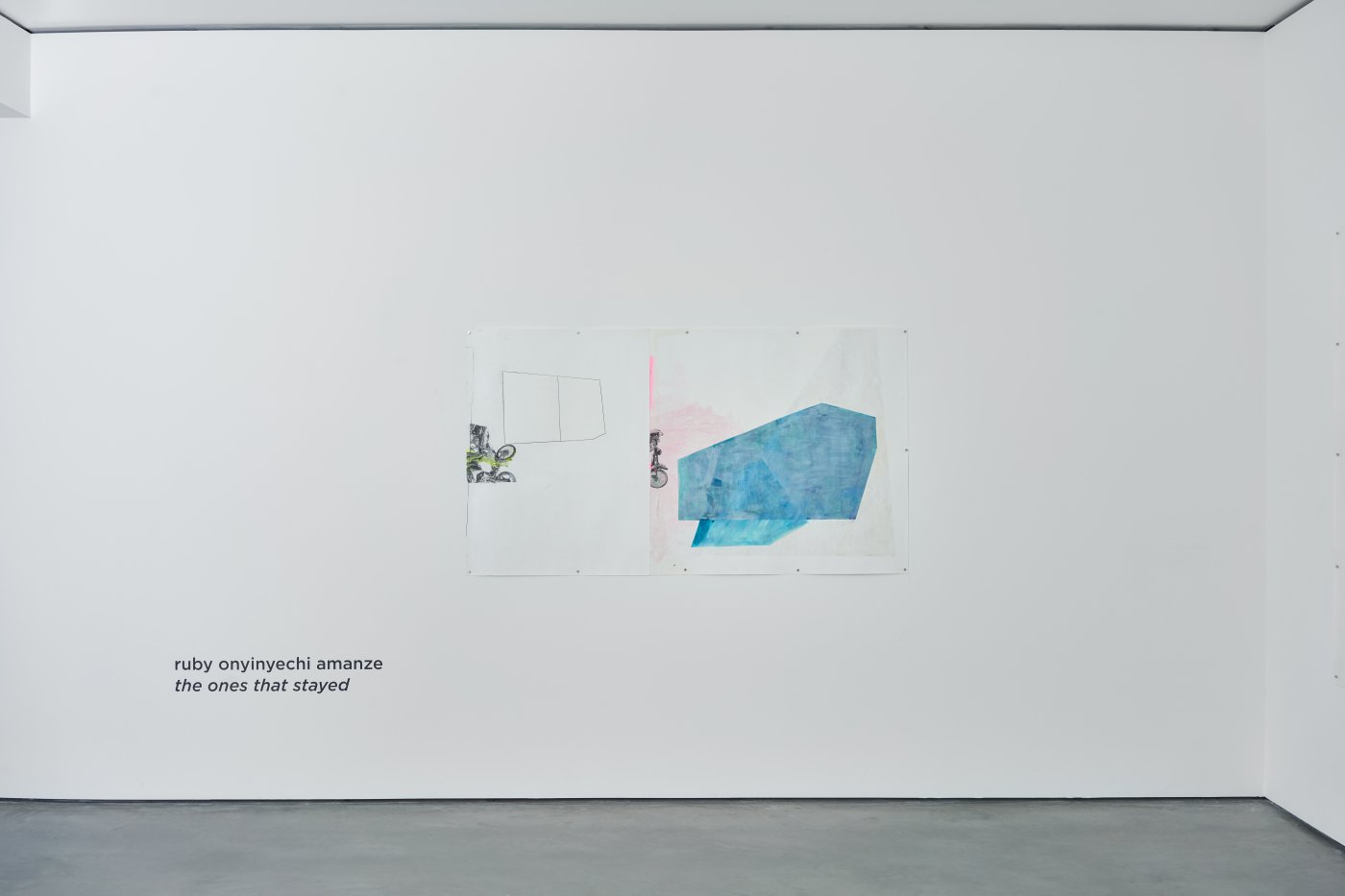 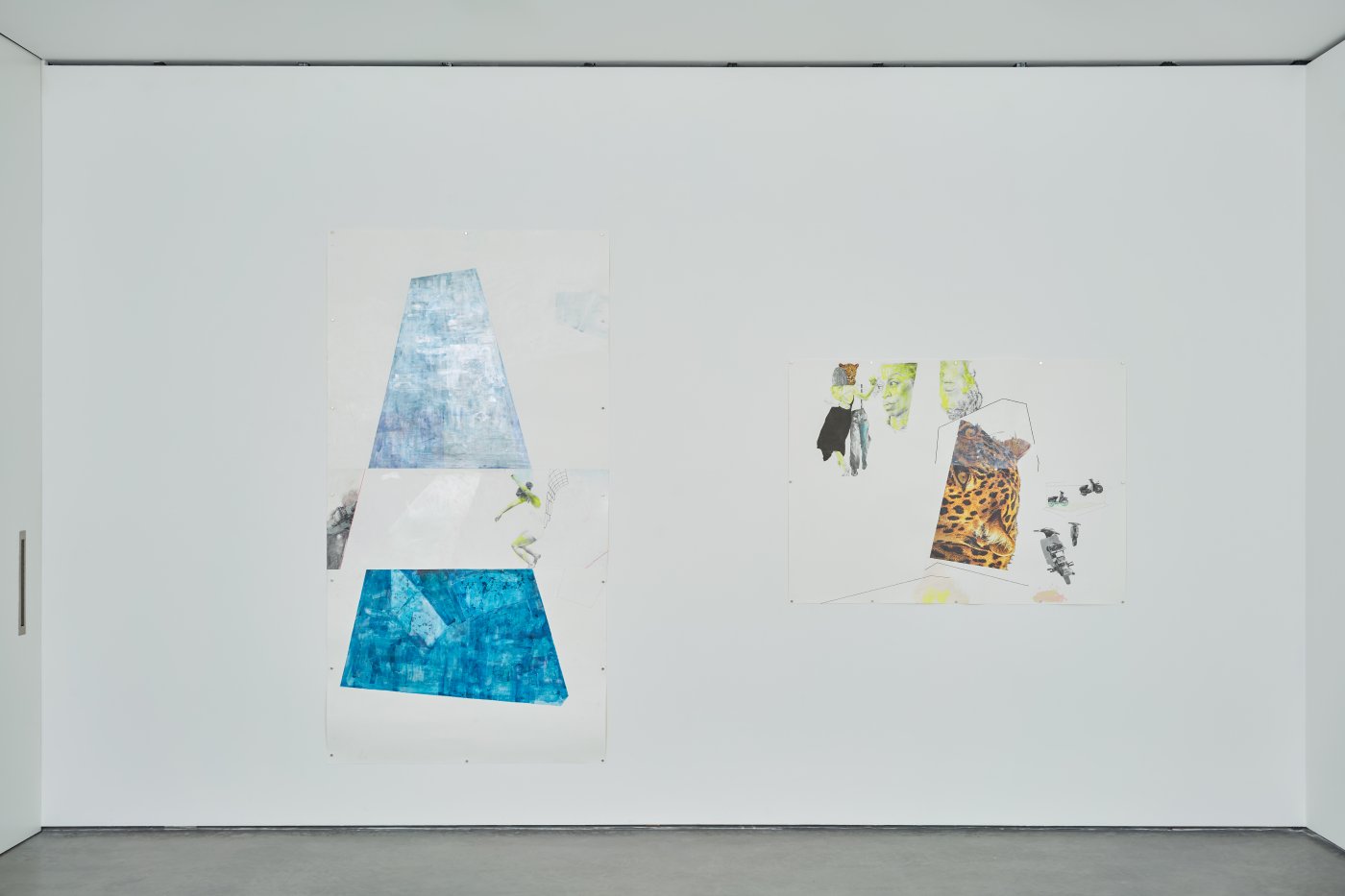 amanze completed these paired down drawings during the lockdown period in the US earlier this year. After working for seven years with an ongoing host of characters and elements, amanze has redefined her focus in the following ways:

Focus #2: Textured emptiness: an elevated attention to paper and surface. Expanding upon her affinity for paper and process, amanze continues to play with the question of how to make structural drawings, one element of which, is giving weight to paper while maintaining its inherent properties. This body of work continues that research by layering multiple sheets of paper to create a single drawing, as well as coating the paper’s surface with a palette knife and a combination of mediums, acrylics and varnishes.

Focus #3: An edited cohort of characters. The world amanze creates is a complex spatial negotiation between the paper, surface and a newly edited cohort namely: ada, audre (formerly ada the Alien and audre the Leopard), Bird and the inanimate characters -Swimming Pool, Moped, Window and Other Architectural References. amanze considers the configurations they arrive at to be non-narrative, fuelled instead by an interest in play, dance, magic and design. According to amanze, “for this show, i wanted to introduce all of the parts. in clean and direct ways. as in, here is a dancer. here is a pool. here is a swimmer. here are some bikes. there’s no story. there never really was. now the importance of the space – the geometry, the poetry – can really be seen. my drawings have been about space for a long time now, but it feels like now they can breathe and not be fogged up by suggestions of narrative. my process is about moving things around. sampling, building, chopping, inventing, mashing together…”

About the artist
At the centre of her practice, ruby onyinyechi amanze (b. 1982, Port-Harcourt, Nigeria) asks how to create large-scale drawings that maintain paper’s essence of weightlessness while holding a multi-dimensional form or structure.

By using a limited palette of visual elements, including ada the Alien, windows and birds, amanze’s drawings become illusions of an expansive world situated between nowhere and everywhere. Despite incorporating a recurring host of characters, amanze maintains a non-linear and non- narrative approach to representational drawing, insisting the primary antagonist is the space of the paper itself. The construction of this world is largely centred around an interest in the spatial negotiations found in the three dimensional practices of dance, architecture and design.

Most recently, amanze completed two-year long residencies at the Queens Museum and as part of the Drawing Center’s Open Sessions Program, both in New York. amanze has exhibited her work internationally in Lagos, London, Johannesburg and Paris, and nationally at the California African American Museum, the Drawing Center and the Studio Museum of Harlem.

Today the artist resides between Philadelphia and Brooklyn, but calls multiple places home.
amanze will have a solo exhibition at Collezione Maramotti in February 2021.