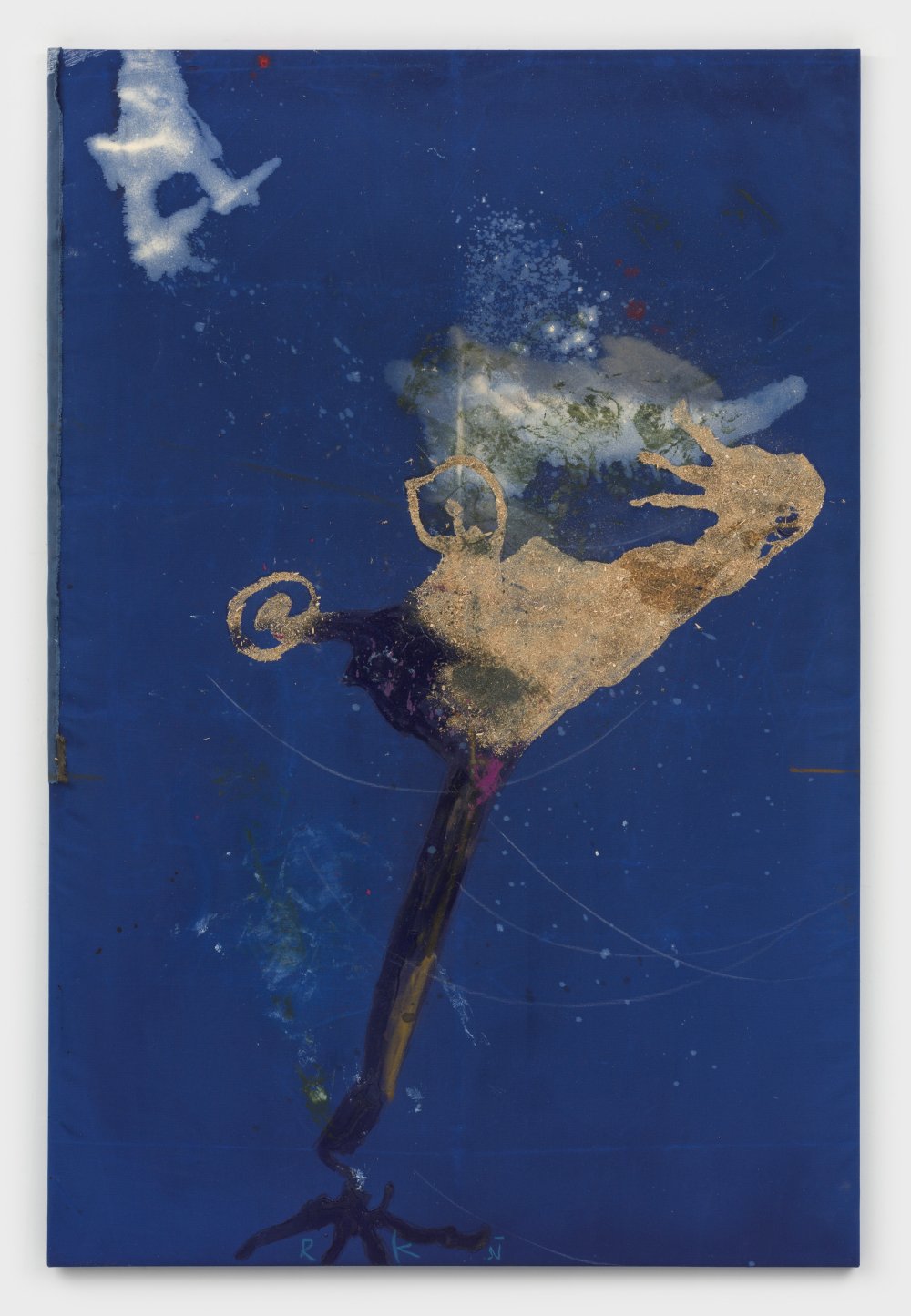 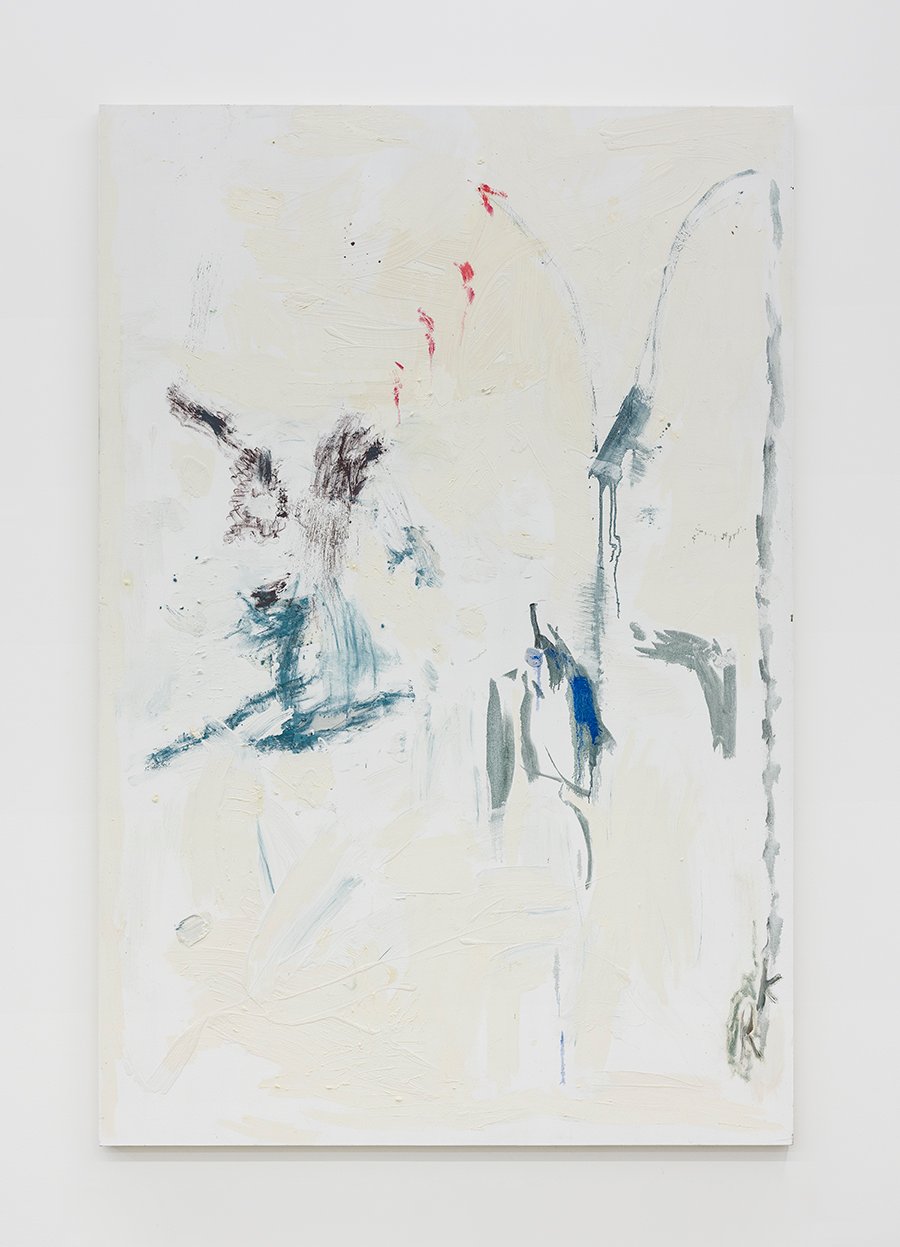 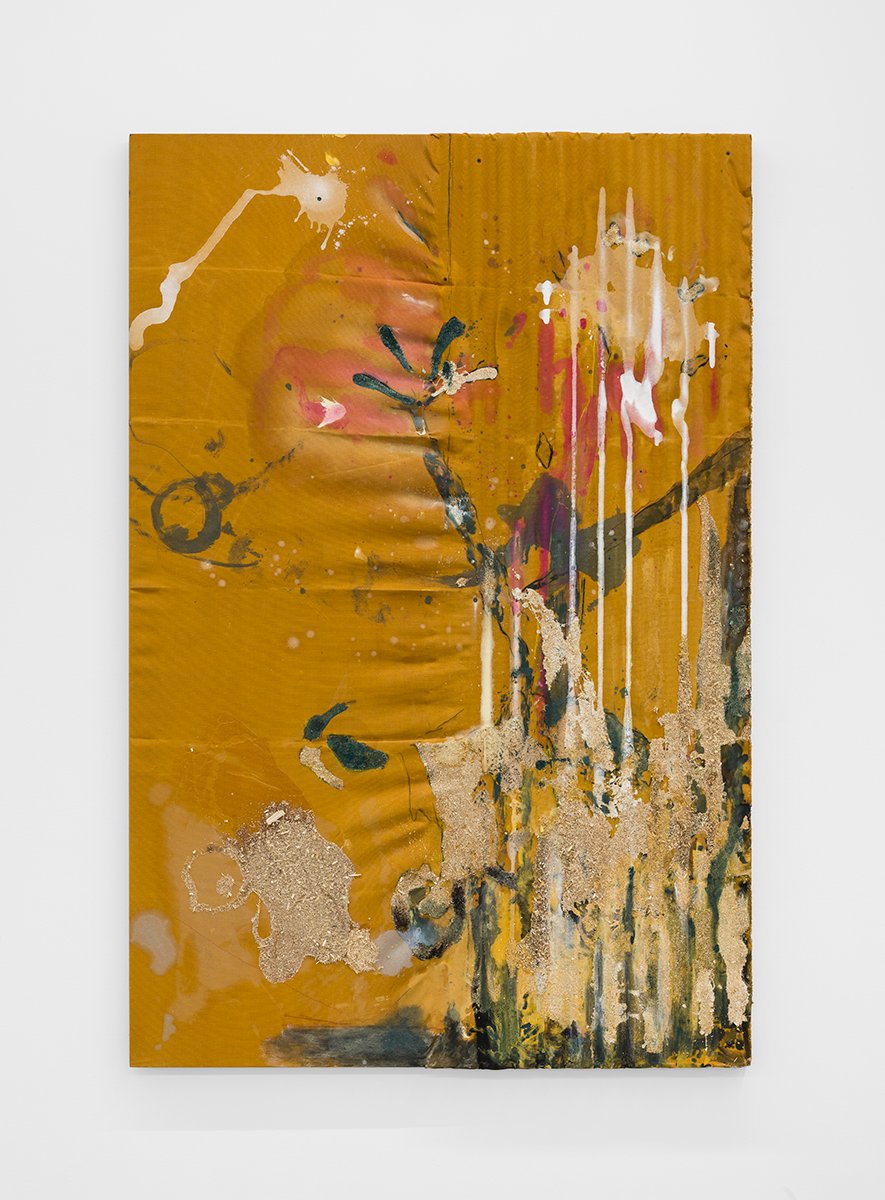 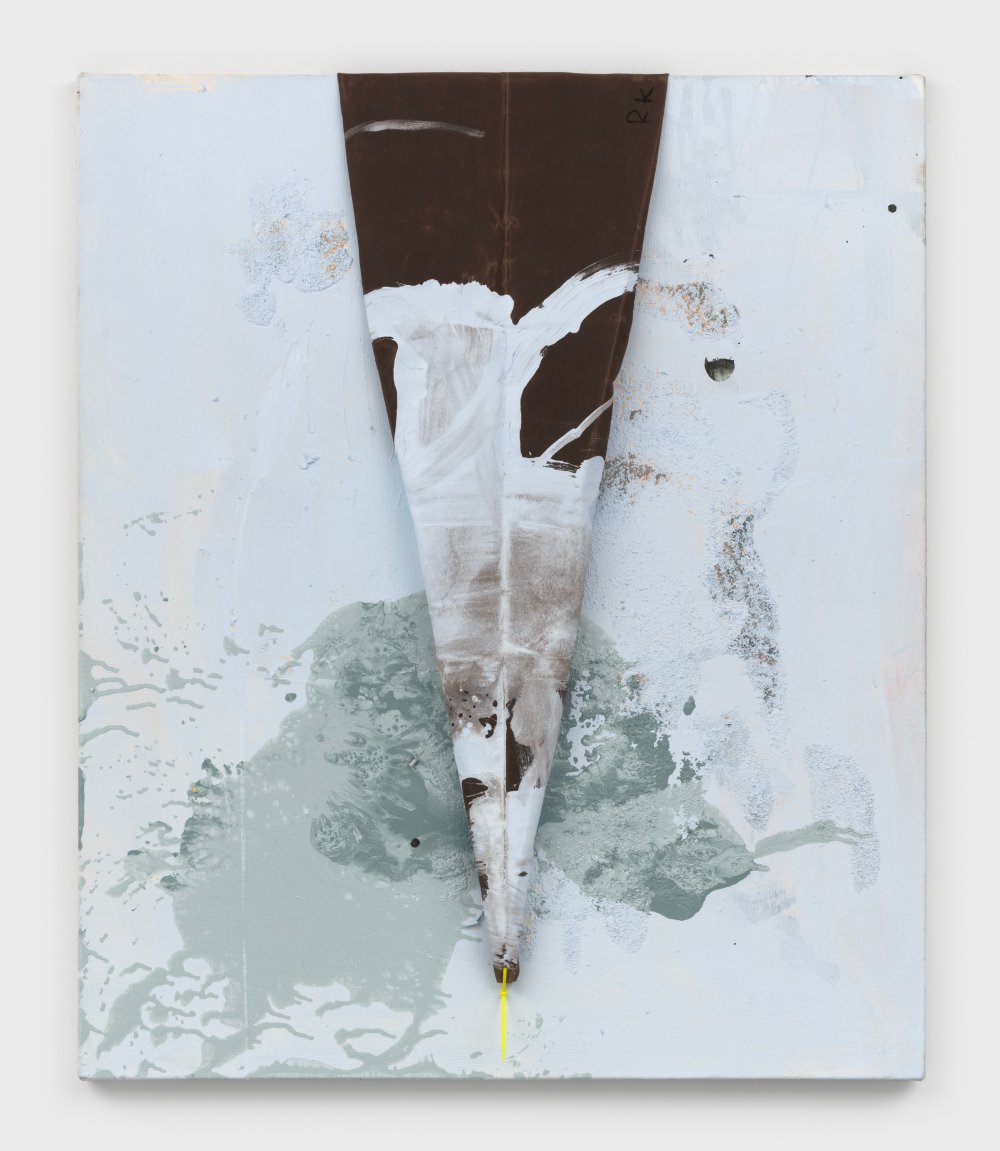 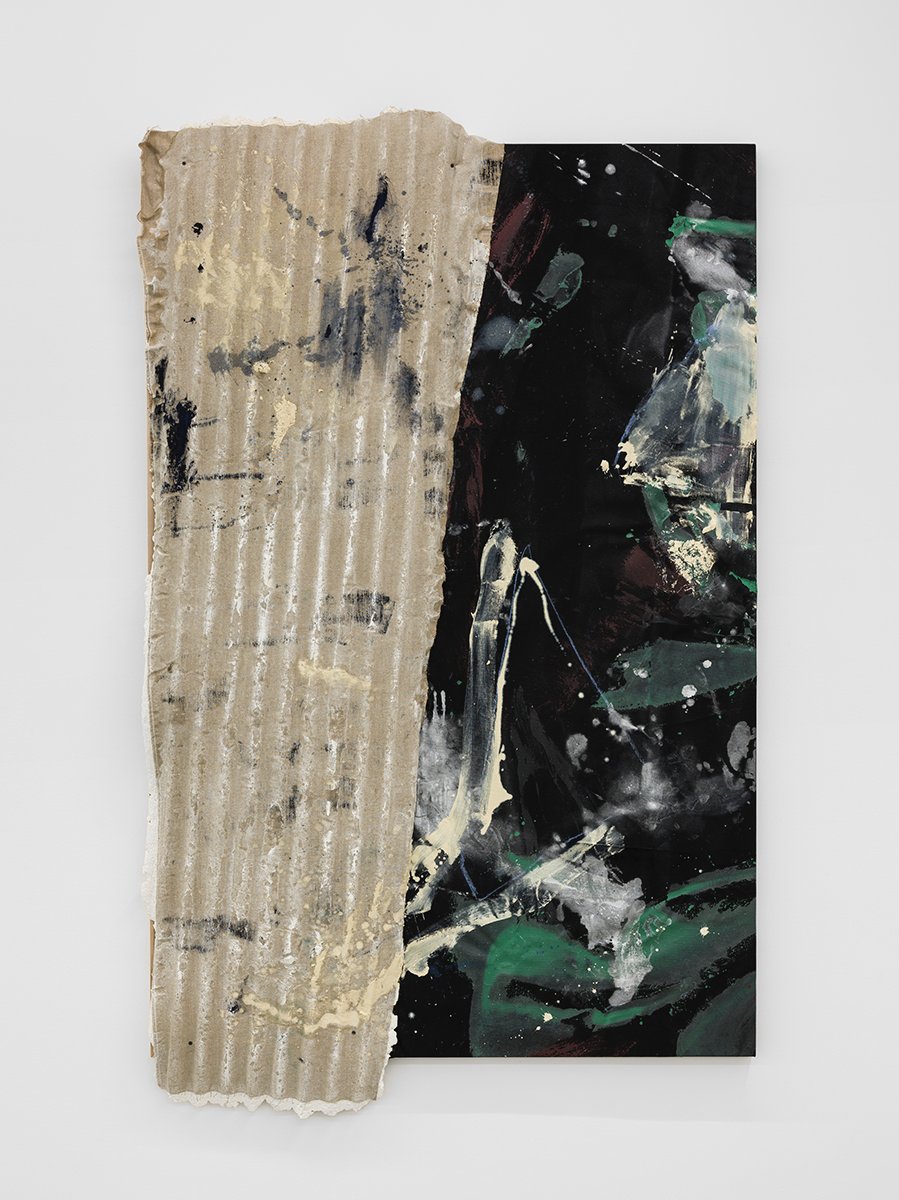 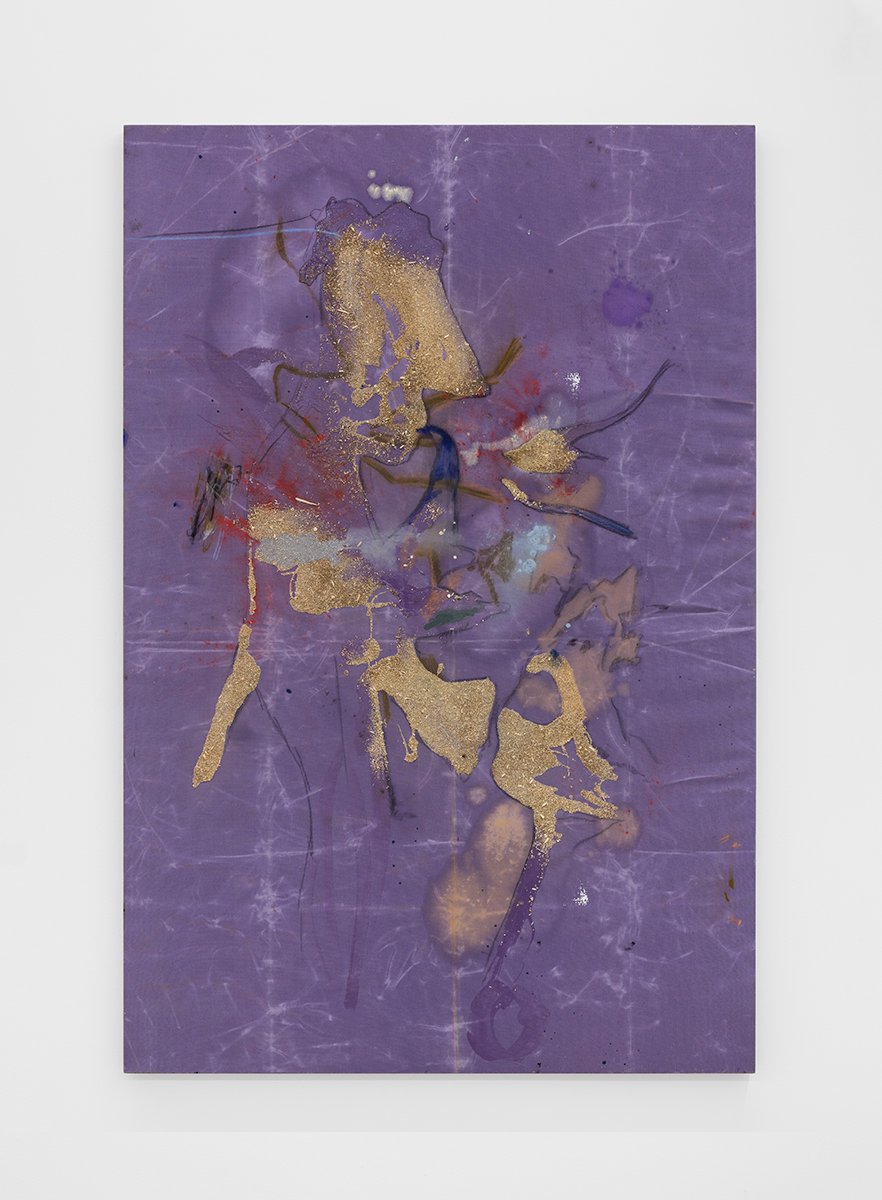 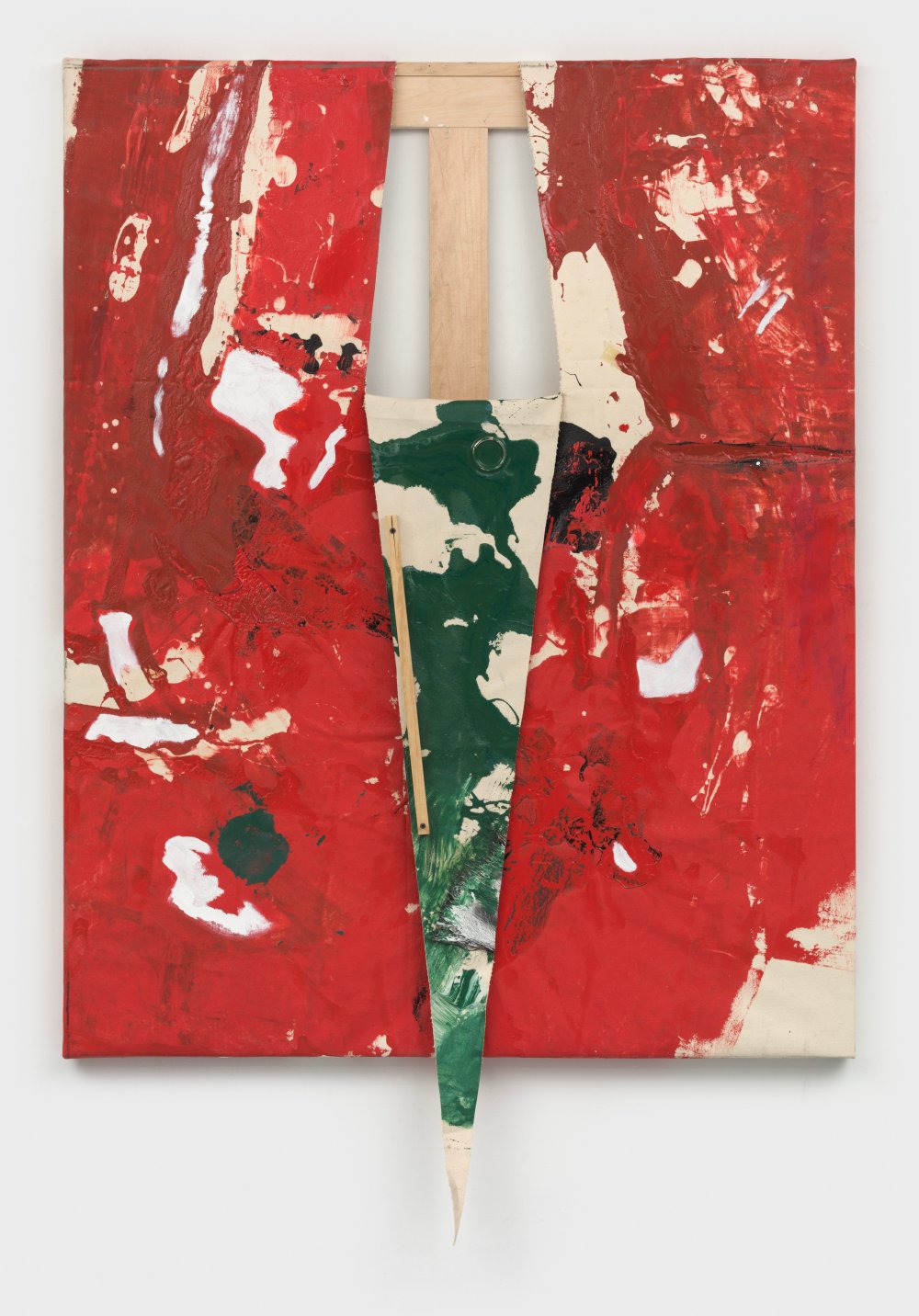 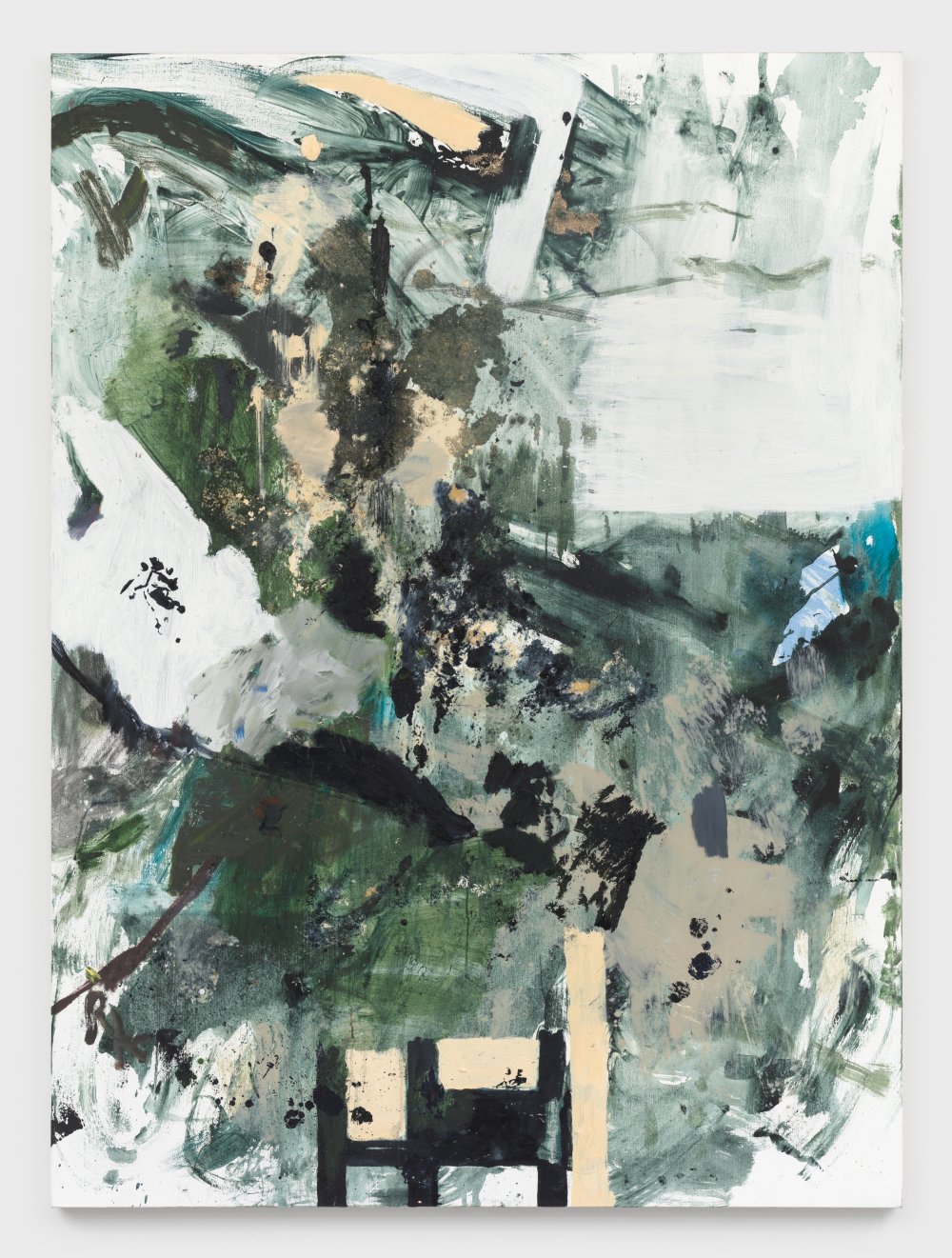 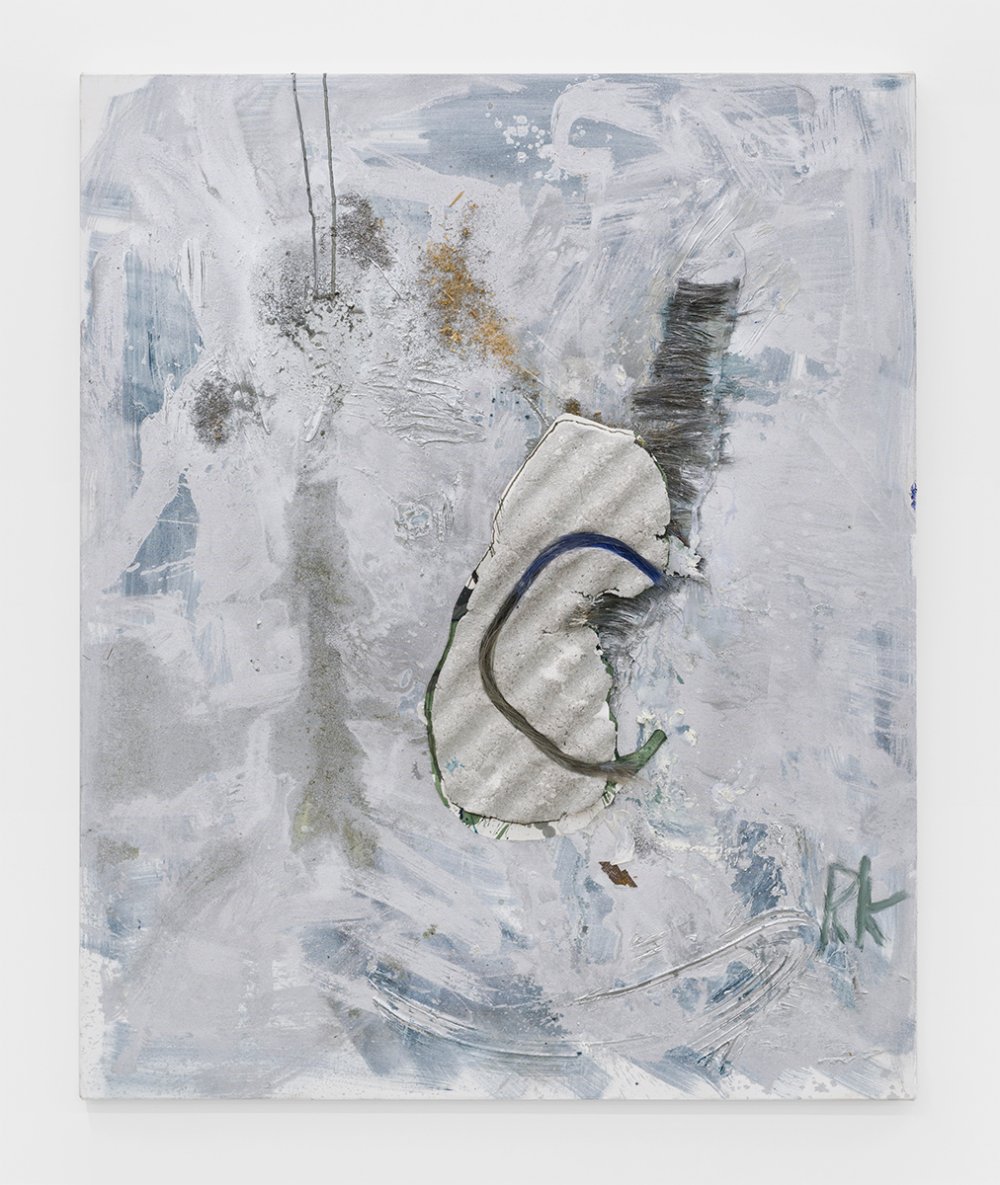 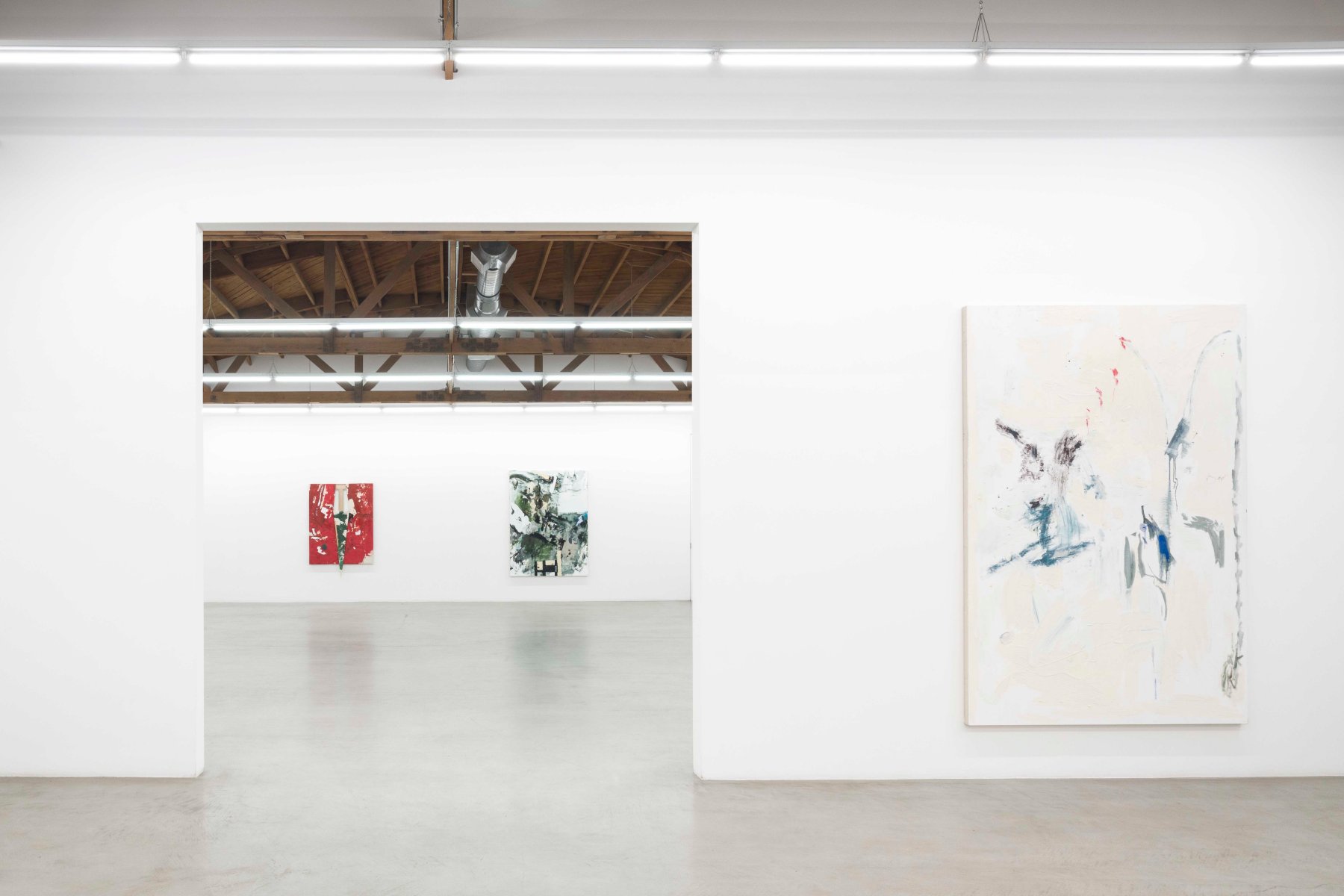 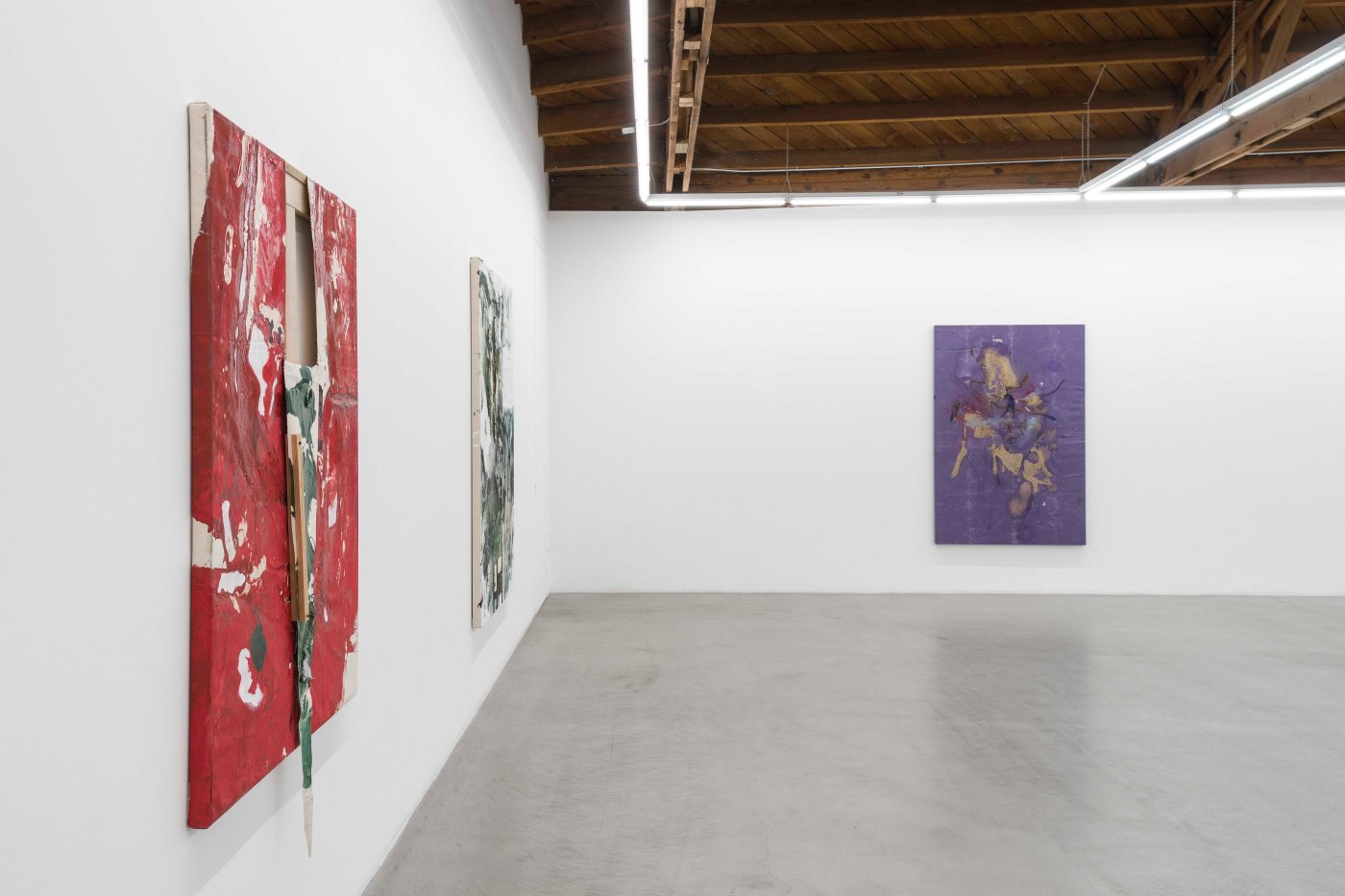 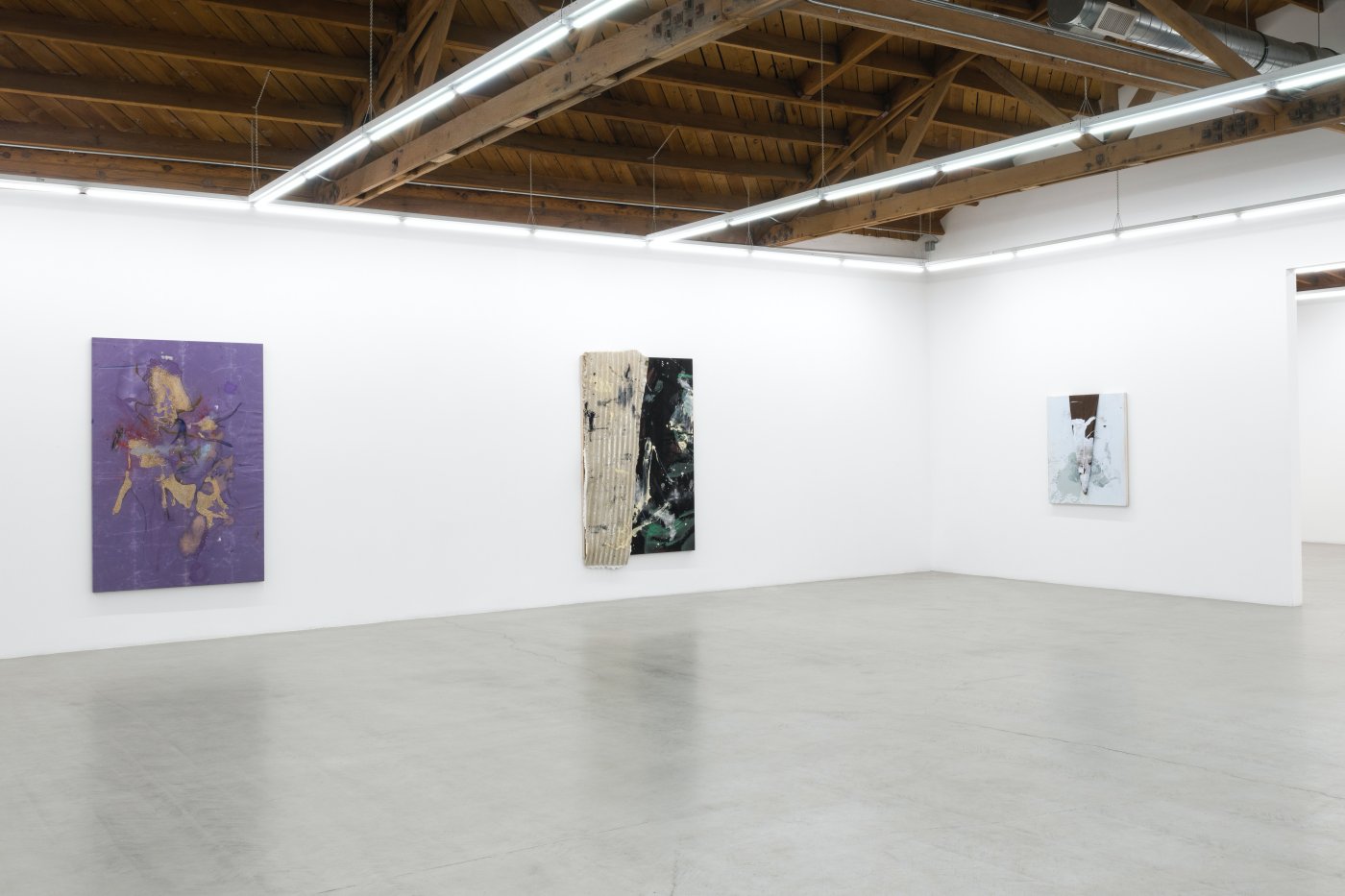 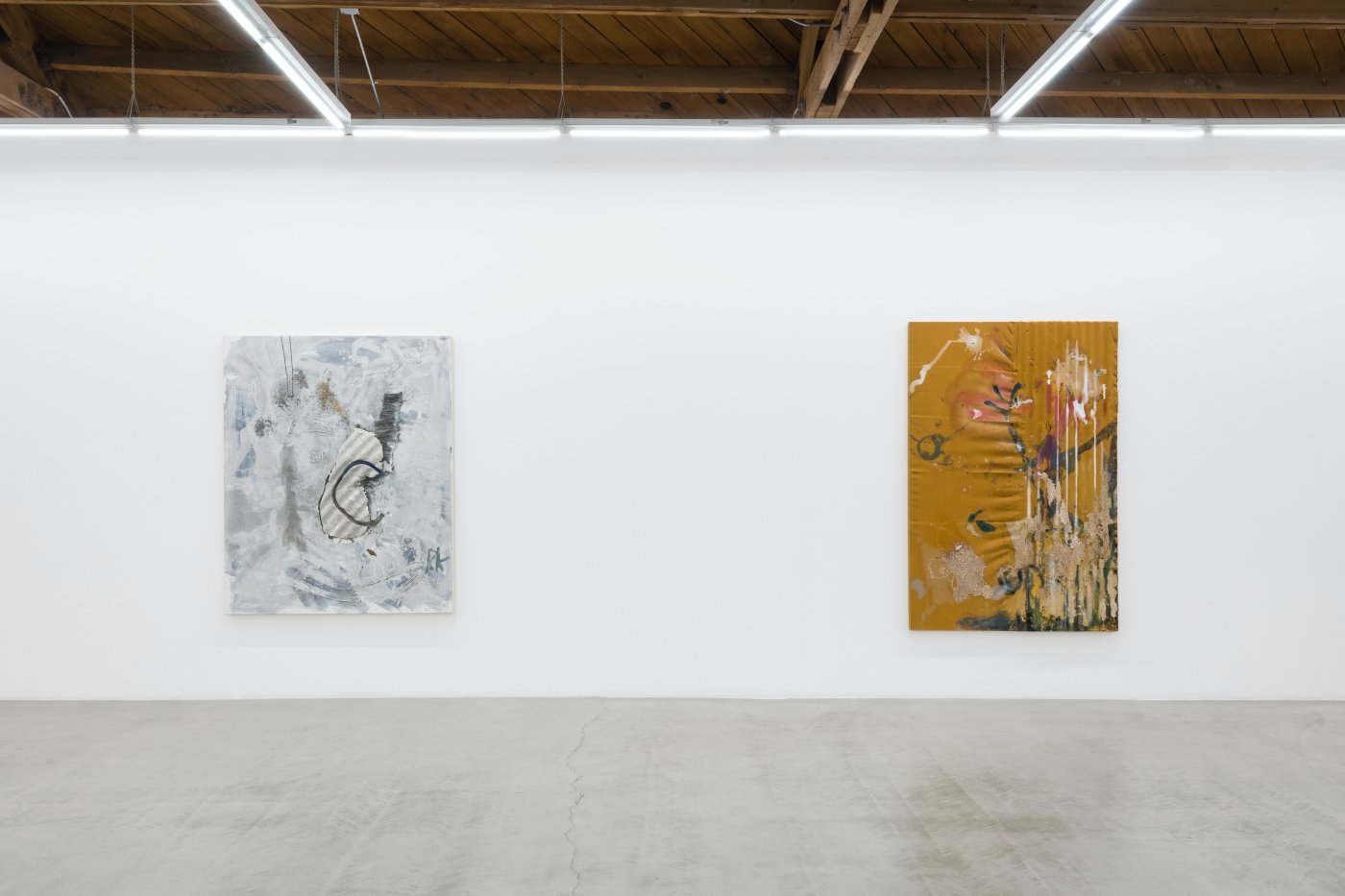 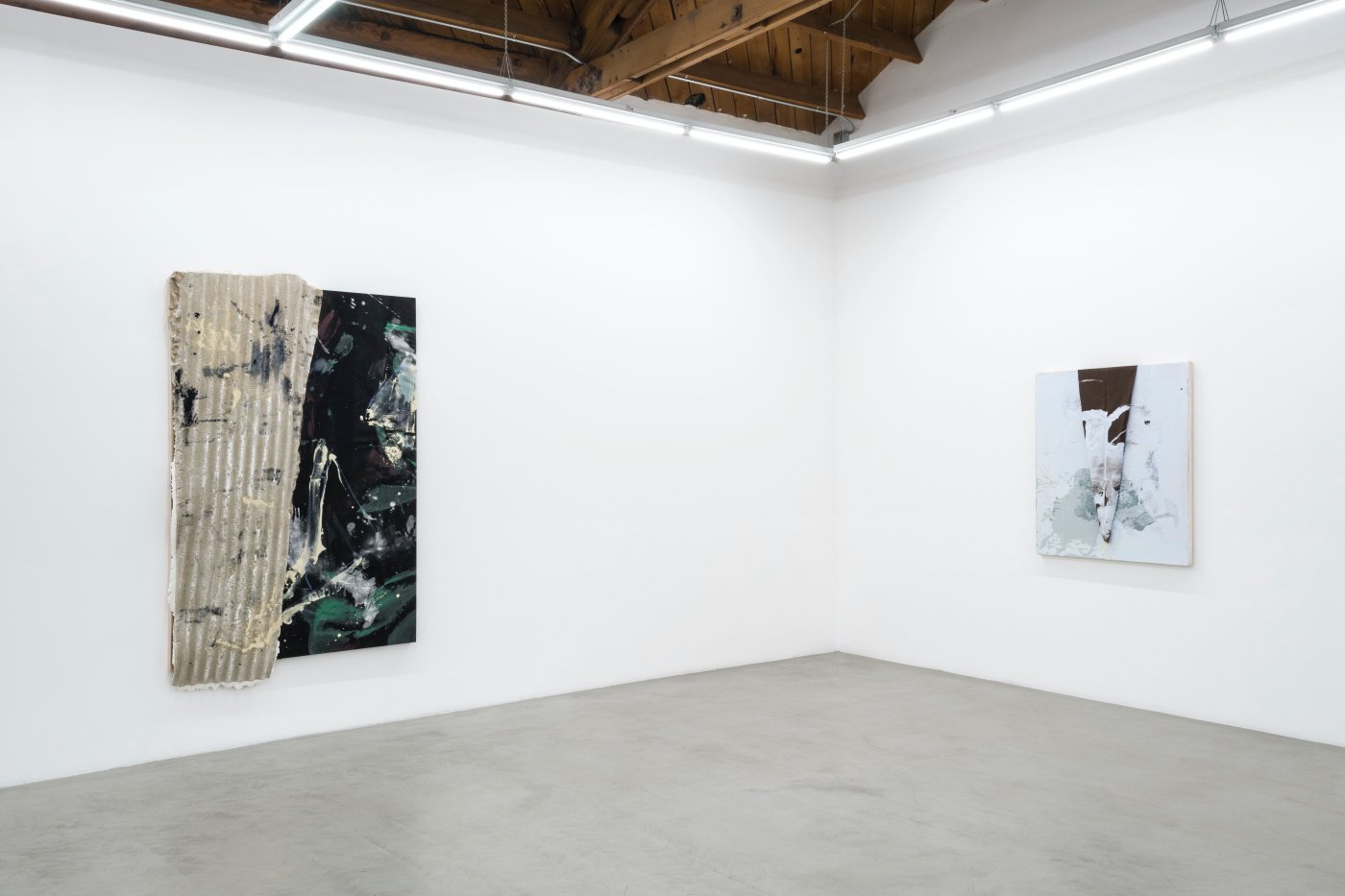 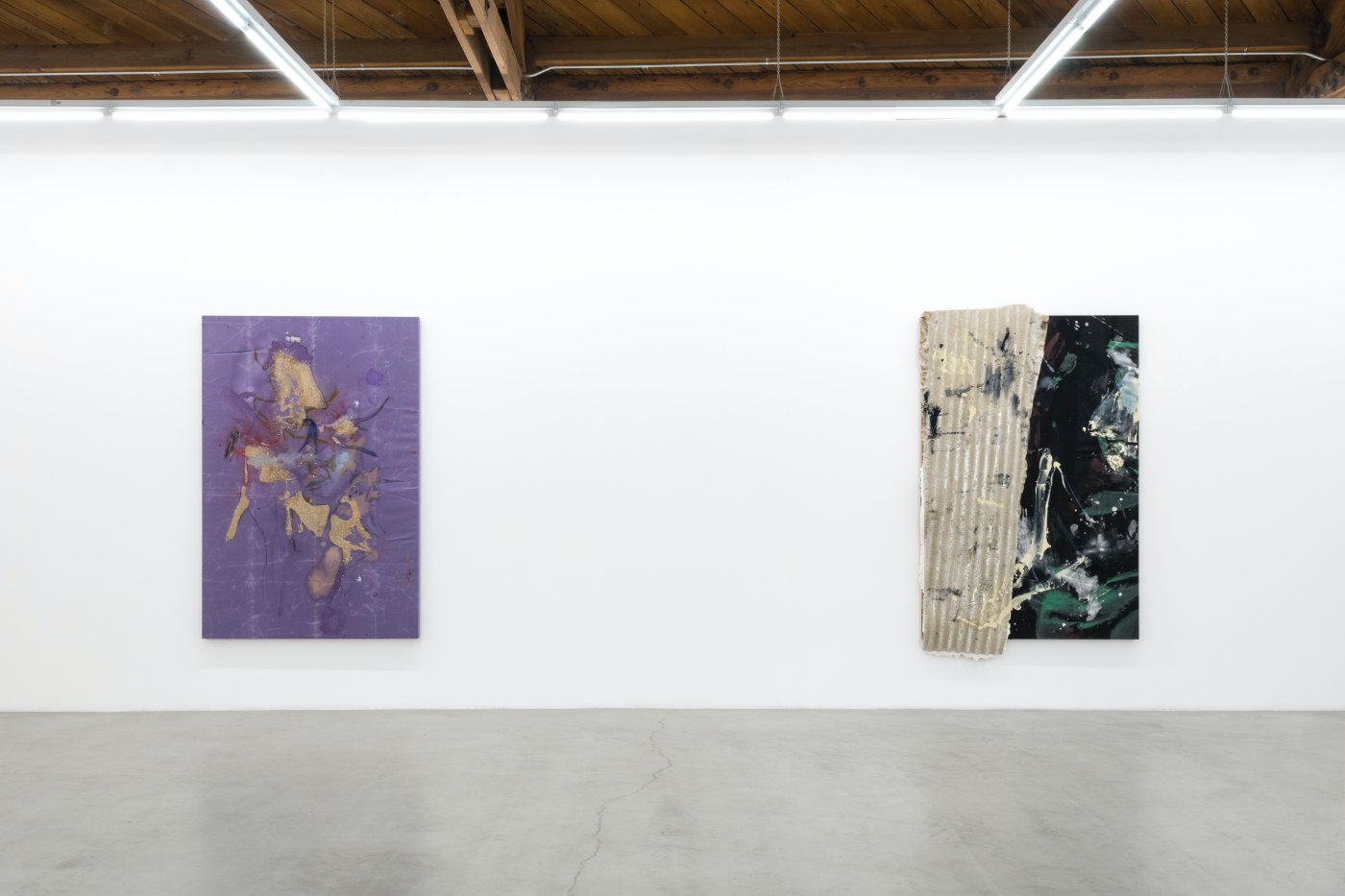 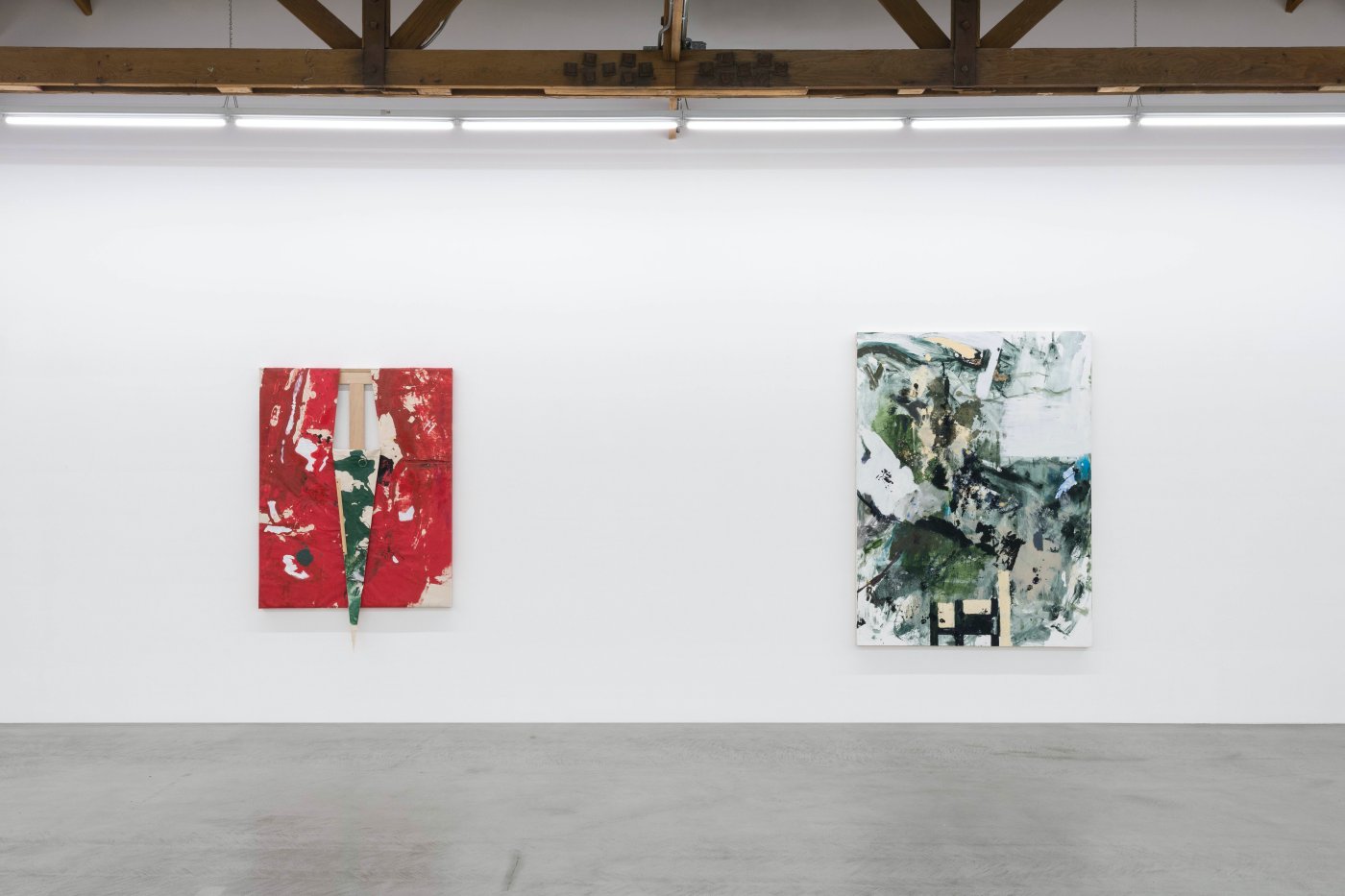 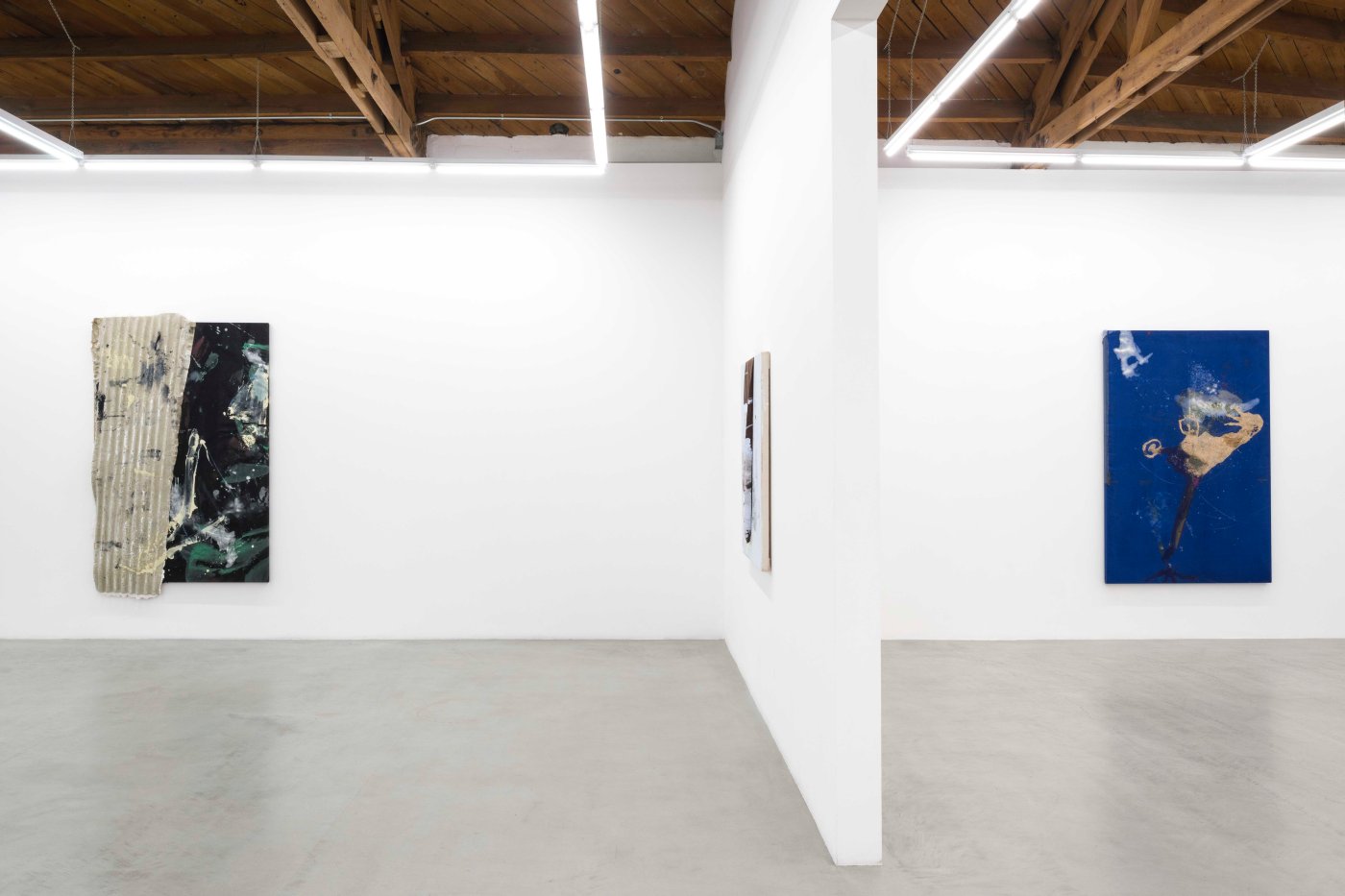 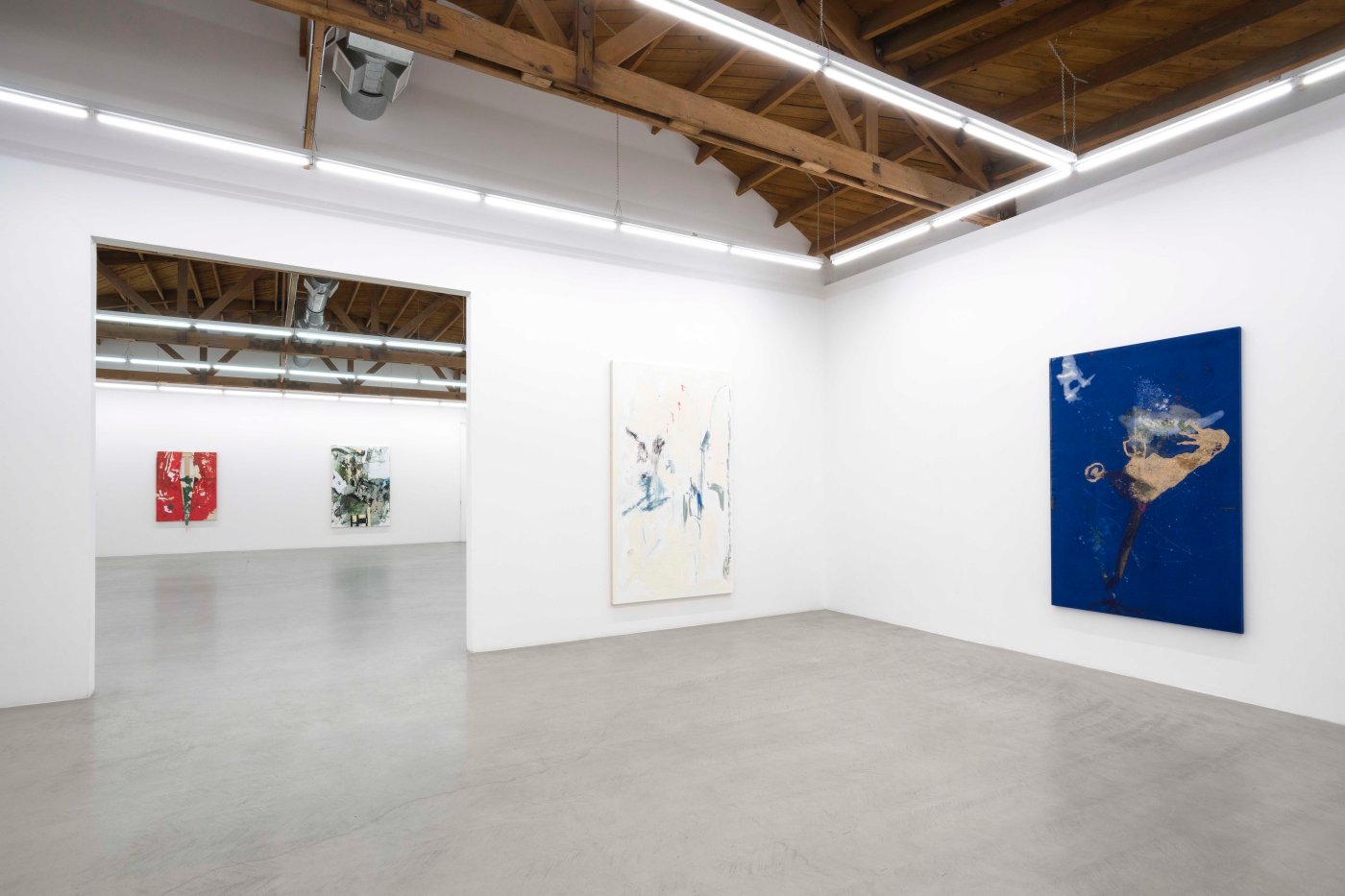 In Keyser’s most recent body of work, the interaction of disparate parts colliding, generates deliberate beauty and symbiotic flow. Relationships between the artist’s surfaces are that of both friction and integration. Keyser’s emerging constructions come from using her anatomy as a multitool for physical change. She paints, bends, casts, and conducts all in an effort to describe aspects of nature.

Keyser’s paintings exist as poetic forms realized in tangible objects. Evidence of exchange through disruption flows, welcoming shifts and calling the material to life. The artist uses painting as a tactile and physical exercise like abstractionists before her, yet she pushes beyond the simply gestural. The materials are recast, distorted and reconfigured in an interplay that embodies energy changing form. Keyser’s presence–strong and motivated–is felt viscerally.

Her works straddle an intersectionality of painting and sculpture where physical and conceptual dimensions collide. The picture plane is reimagined in the round with liberating potentiality. In Earliest Camouflage (2021), the triangular portal into the verso of the canvas disrupts the illusionistic space through a new circuit of visual representation where the front and back of the work are simultaneously visible. The two measured together communicate a space that is knowable while still out of bounds.

Keyser is acutely aware of form and movement accentuating both past and future kinetic functions. Familiar objects are regularly used in her paintings: sawdust, horsehair, corrugated forms, wax, steel. In Roughshodder, raw sawdust provides a space of elasticity. It treads and sinks: obdurate material, medium, vehicle, protector, hallucinator. Waxed canvas, held in nimbus-state, is inlaid with drawings which evidence the history of its path to painting. These intrinsic changes are purposefully emphasized and intimately held together. The earthy mediums are fragile, yet empowered, as literal strength for the structure. It is in the interactions of physical elements informing the unknown where Keyser’s language begins to be defined; as one thing falls through and affects the position of another, leverage for a new understanding arises.