Ross Bleckner: Heart in the corner of the room

Ross Bleckner: Heart in the corner of the room

Petzel is pleased to present Heart in the corner of the room, Ross Bleckner’s second exhibition with the gallery and his first at our Upper East Side location. The show, a series of paintings all created between 1975–1979, shortly after artist’s time at the California Institute of the Arts, will be on view from November 3 until December 17 on the parlor floor of 35 East 67th Street. 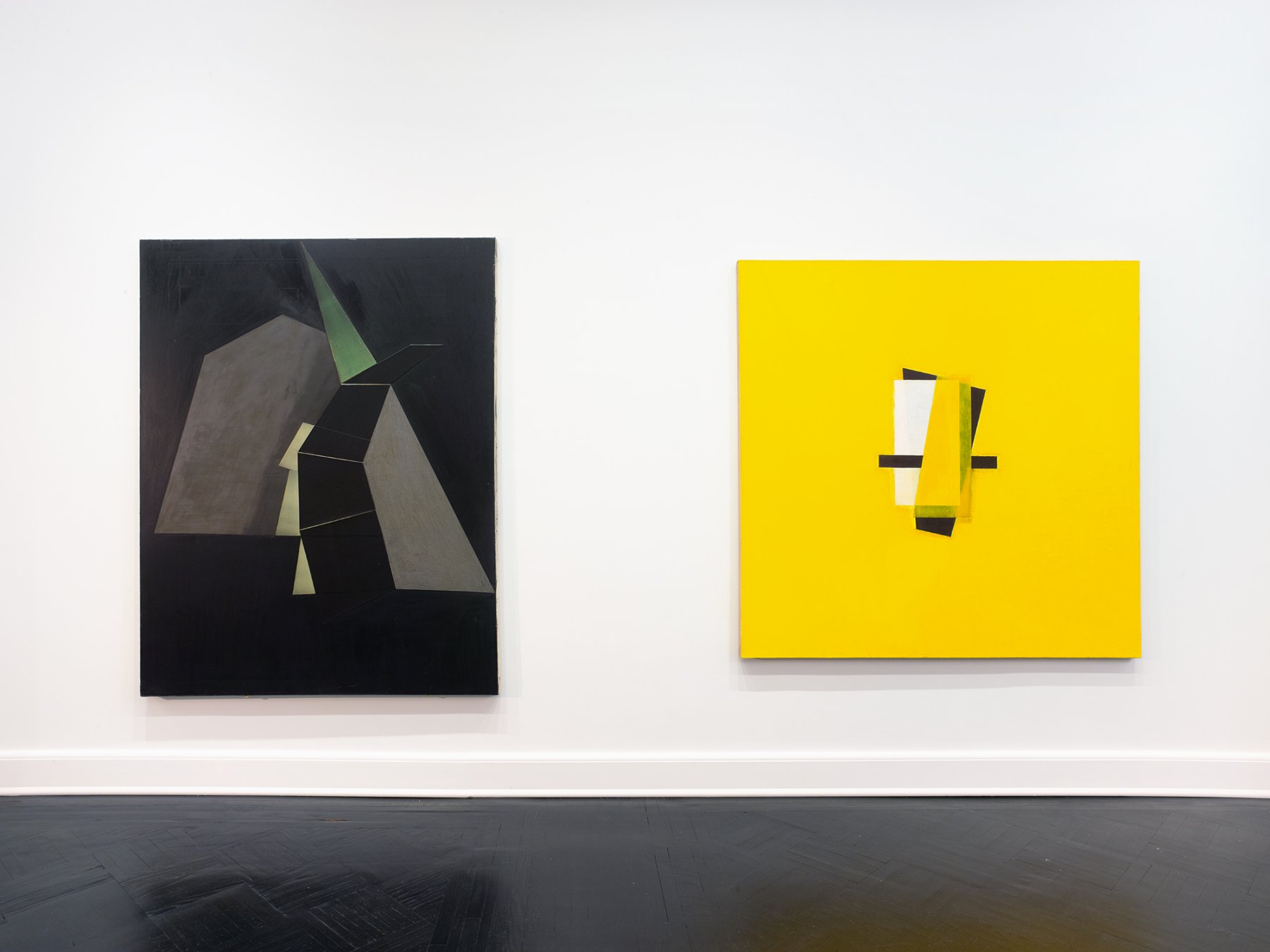 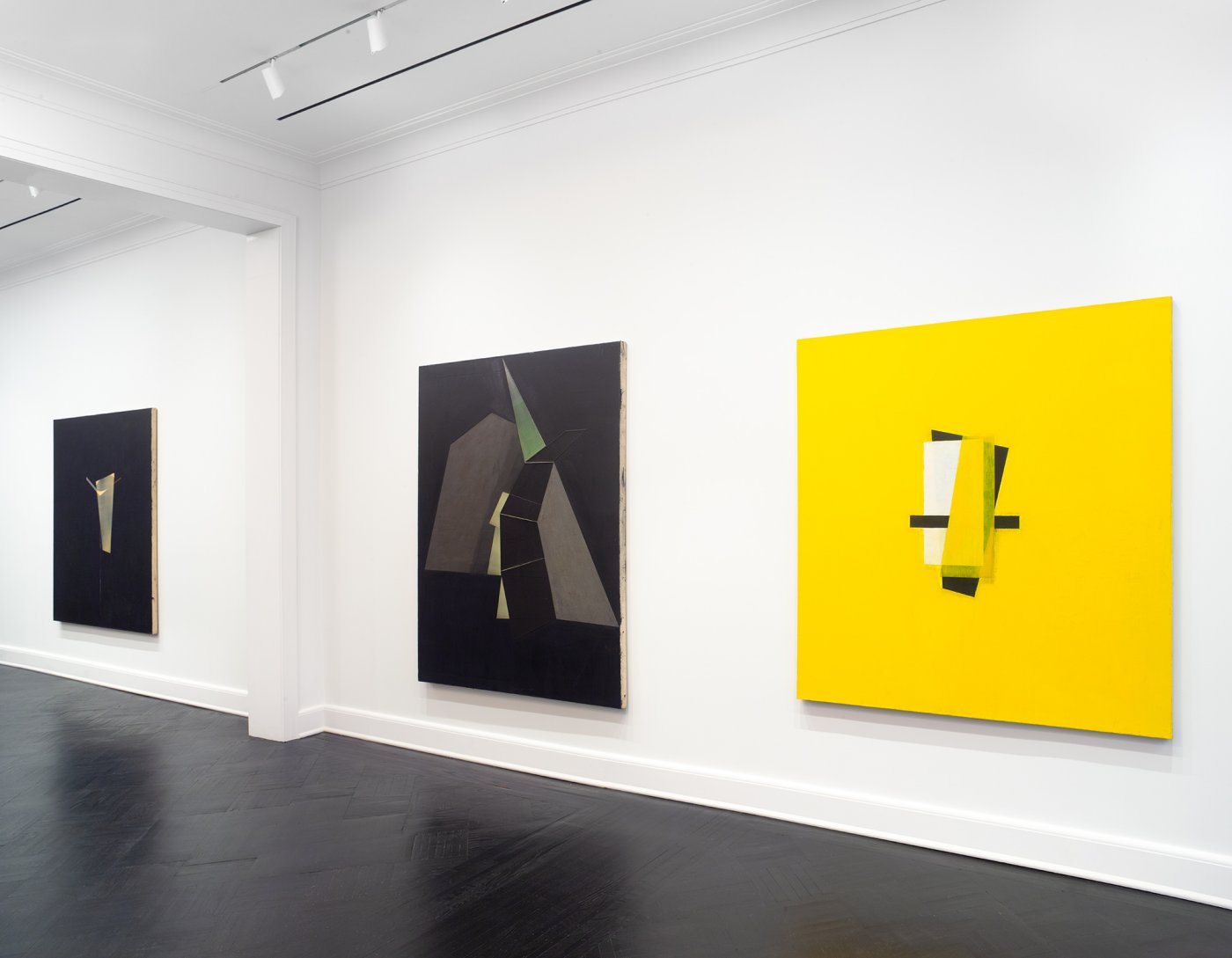 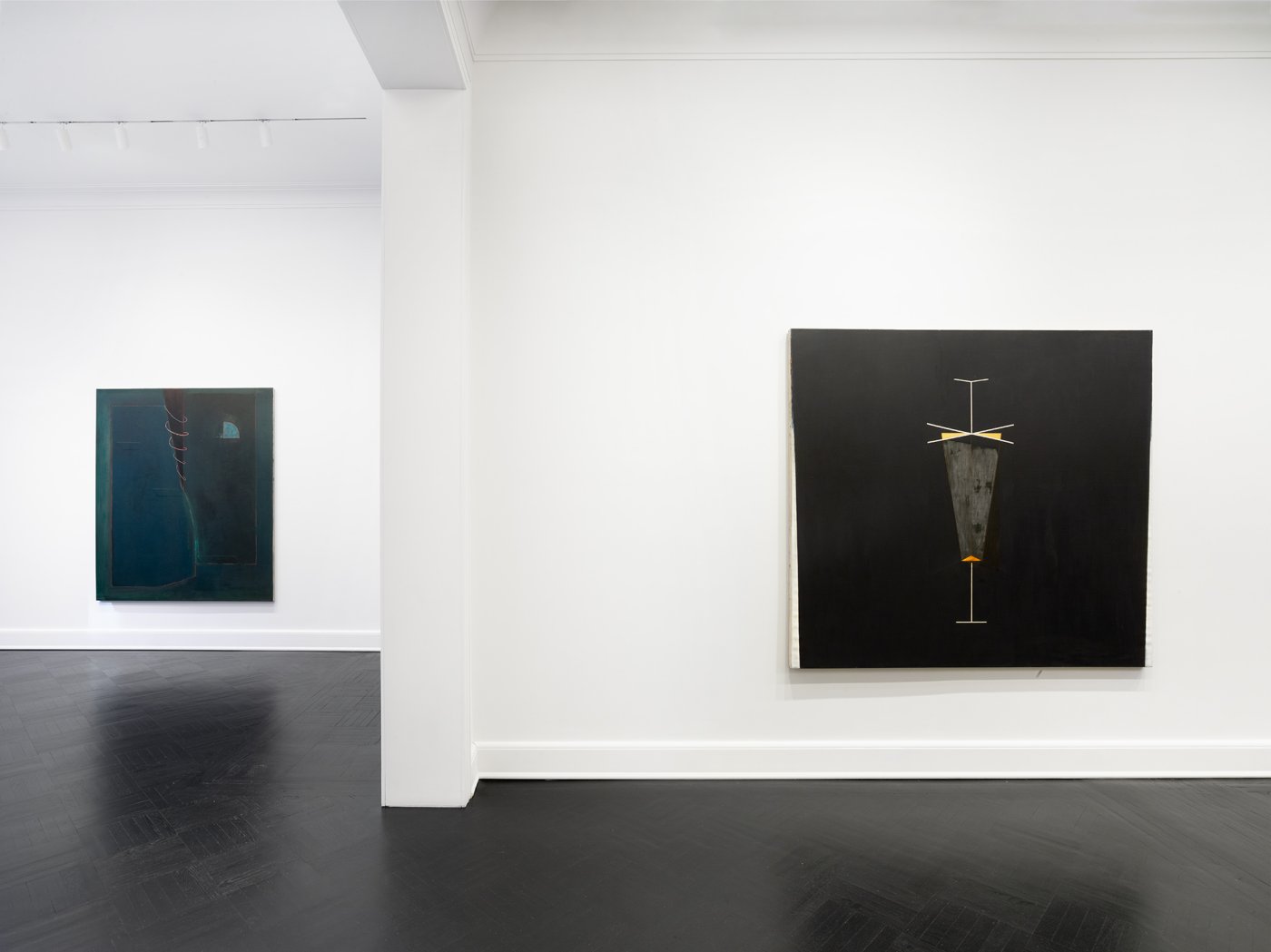 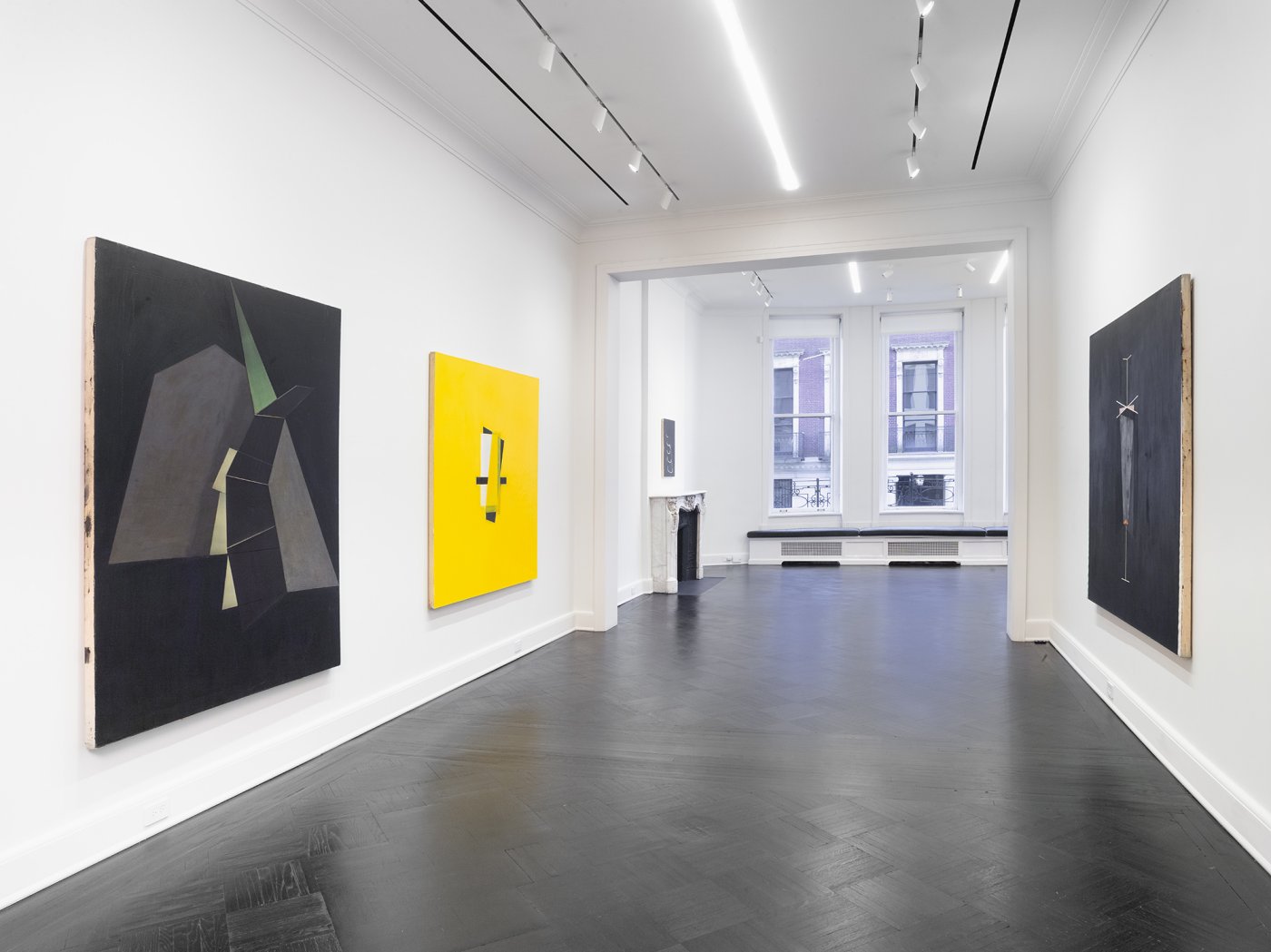 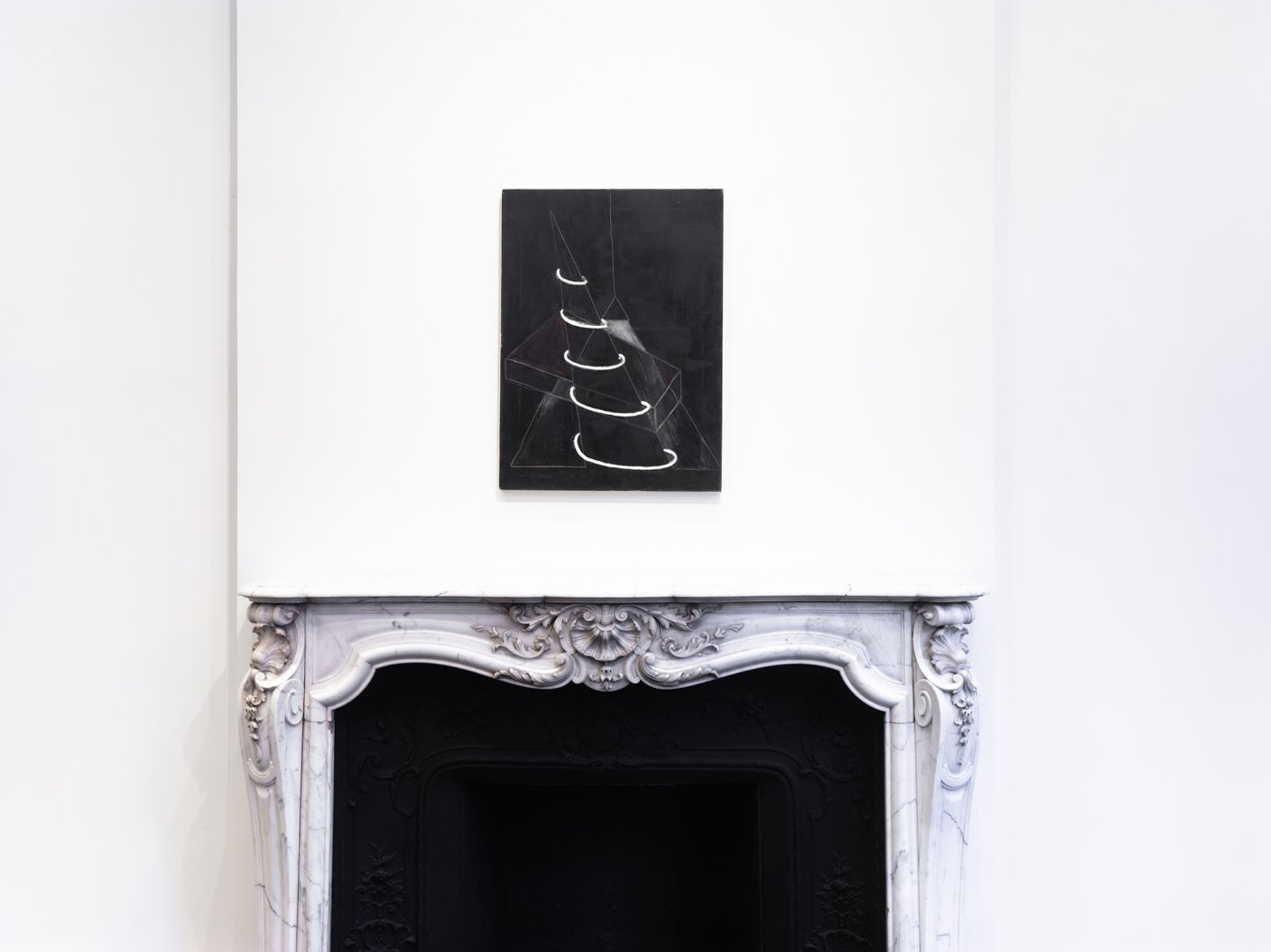 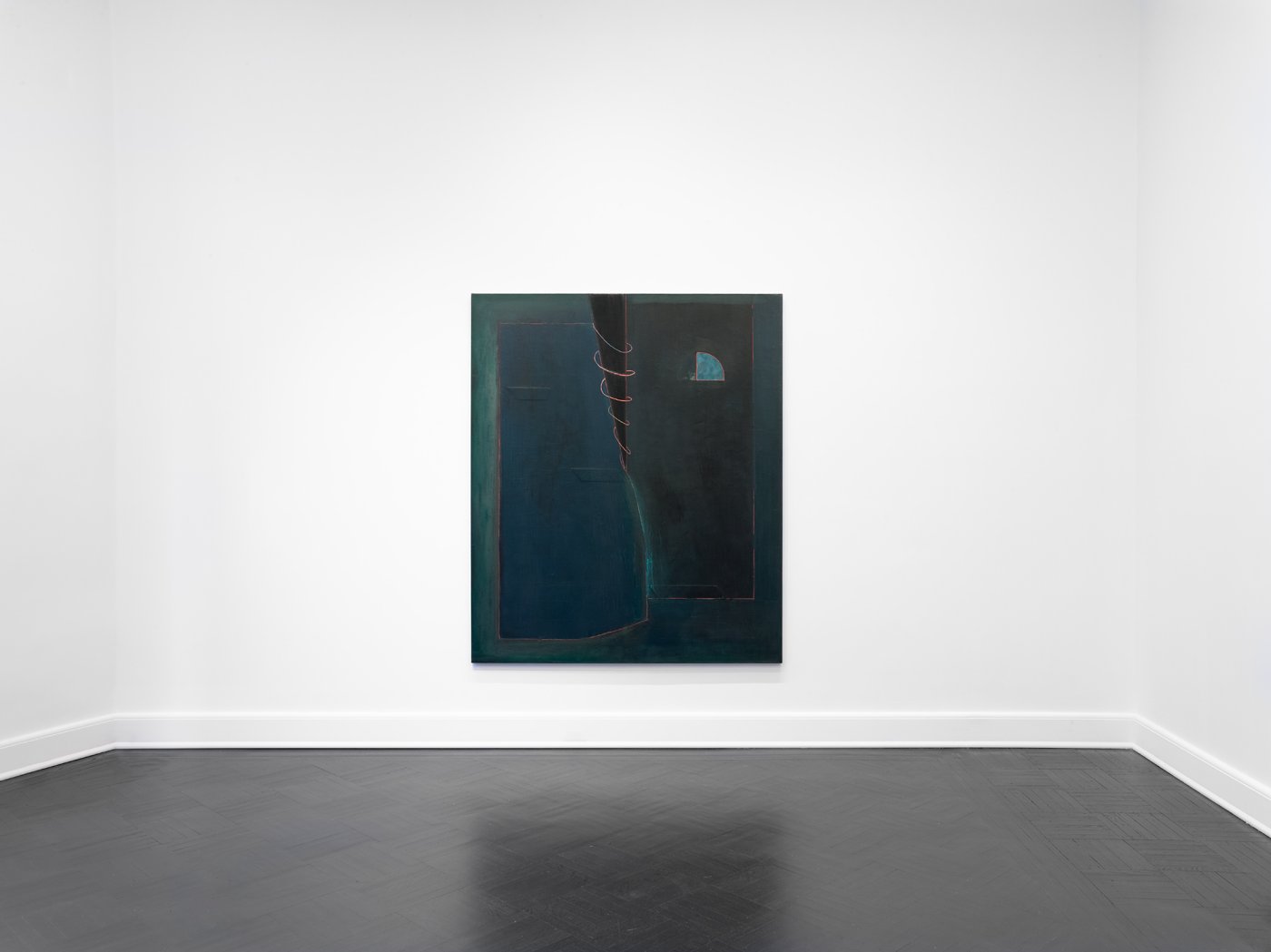 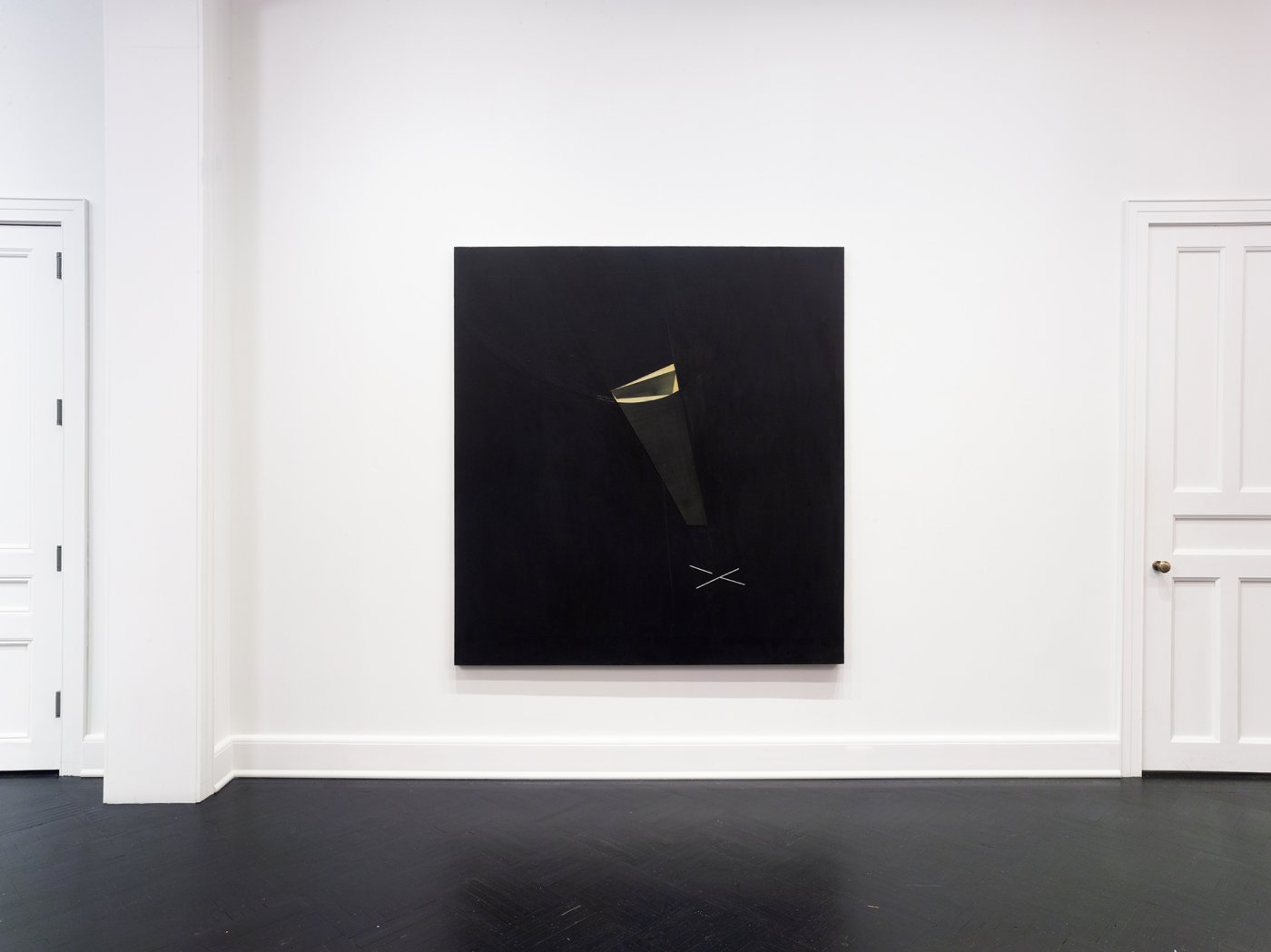 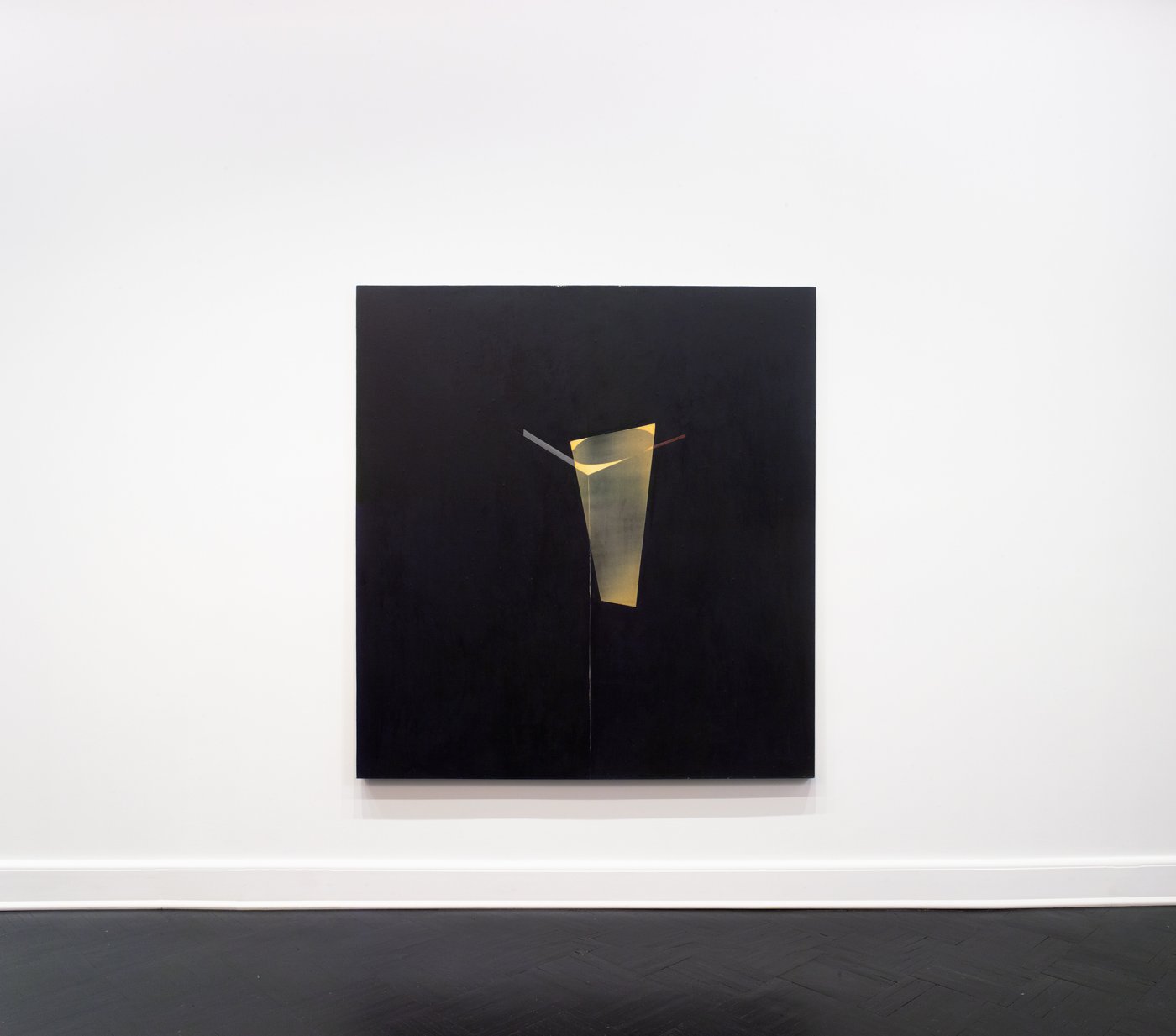 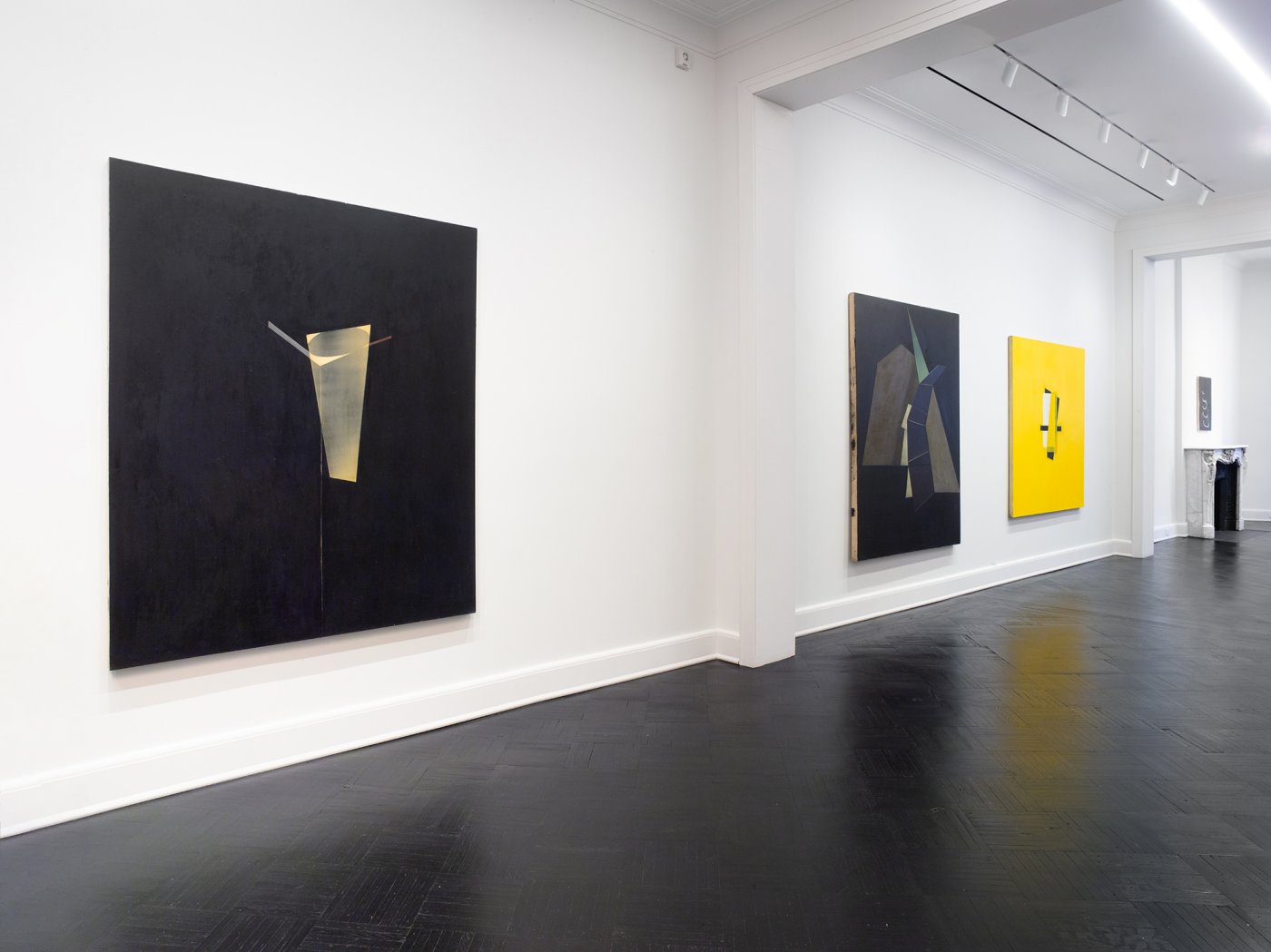 This body of work has never been exhibited—not even in past retrospectives—and provides an intriguing and revealing debut look at Bleckner’s earliest years as a painter. Thus far underacknowledged, these works set the tone for Bleckner’s future signature style. For Heart in the corner of the room, Bleckner decided that “I was going to cast a spotlight on the very place I was at psychologically on that stage of my development, on the ‘stage’ that I felt I was literally standing on. I felt trapped in this corner, and I thought: ‘Why not let the light fall on you in that corner. No matter how bad, insecure and inexperienced you feel, you have these ‘big’ feelings about what it means to be an artist.’ I thought: ‘Your embryonic ego wants the light to fall on it.’ That’s what a great many of the paintings that I did in the 70’s were about, the literal, the metaphoric, and I hoped transformative quality of the formal properties and feelings about light in painting.”

The artist also tried his hand at Constructivism during this period. “Constructivism was a seminal 20th Century movement,” says Bleckner. “It represented the industrial optimism of the beginning of the 20th century. I saw it as a way to continue to paint and, instead of the coldness of conceptual and minimal work being done, I could use it to continue to find a viability with paint and make paintings in a literal sense. I could ‘construct,’ After hearing so much about the ‘transcendental’ nature of abstraction, I was searching for a way to the ‘real.’ Constructivism became like a grid that could somehow organize my inchoate feelings and thoughts the constructivist ideas were ideals, a kind of Utopia that was interdisciplinary but painting inclusive.”

Bleckner was especially interested in Francis Picabia and his whirling machine, as well as Marcel Duchamp (“Bride,” 1912), Laszlo Moholy Nagy (“Architecture or Eccentric Construction,” 1921), and all of Kazimir Malevich (“White on White,” 1918). “I wanted my paintings to vacillate (literally) between restraint and expression. Somewhat cold, geometrical and detached, only to be negotiating with a lot of restrained emotion. Says Bleckner today: “Air, light, a body, lungs and breathing. And, again, we are cornered by an epidemic (in 1980, in 2020). That should humble us enough so that we become re/aware that the beauty in our lives is so fragile because it is always a thin cell membrane away from disaster.”

Also on view in the gallery’s third floor private viewing rooms will be three recent paintings by Bleckner. “The paintings from 2020–21 represent the same formal qualities through re-looking at constructivist centers and movement,” says Bleckner. “I did them as ‘experiments’ to try to not look like my paintings and still have in them what no one could not think about during Covid.”

Ross Bleckner was born in New York City and grew up in Hewlett, NY. He received a Bachelor of Arts from New York University in 1971, a Master of Fine Arts from Cal Arts in 1973, and he has taught at many of the nation’s most prestigious universities. During his career, Bleckner has exhibited throughout the United States, and Internationally, at venues such as SFMoMA, the ICA Philadelphia, Kunsthalle Zuriche, Moderna Museet in Stockholm, among others. In 1995, the Solomon R. Guggenheim Museum in New York held a major retrospective of his works. Recent exhibitions include Architecture of the Sky at the Bohme Chapel in Cologne, Time of Disquiet at Maruani Mercier Gallery in Brussels, and Ross Bleckner at the Palais Schonborn-Batthany, in Vienna.

Installation view, Heart in the corner of the room, 2021