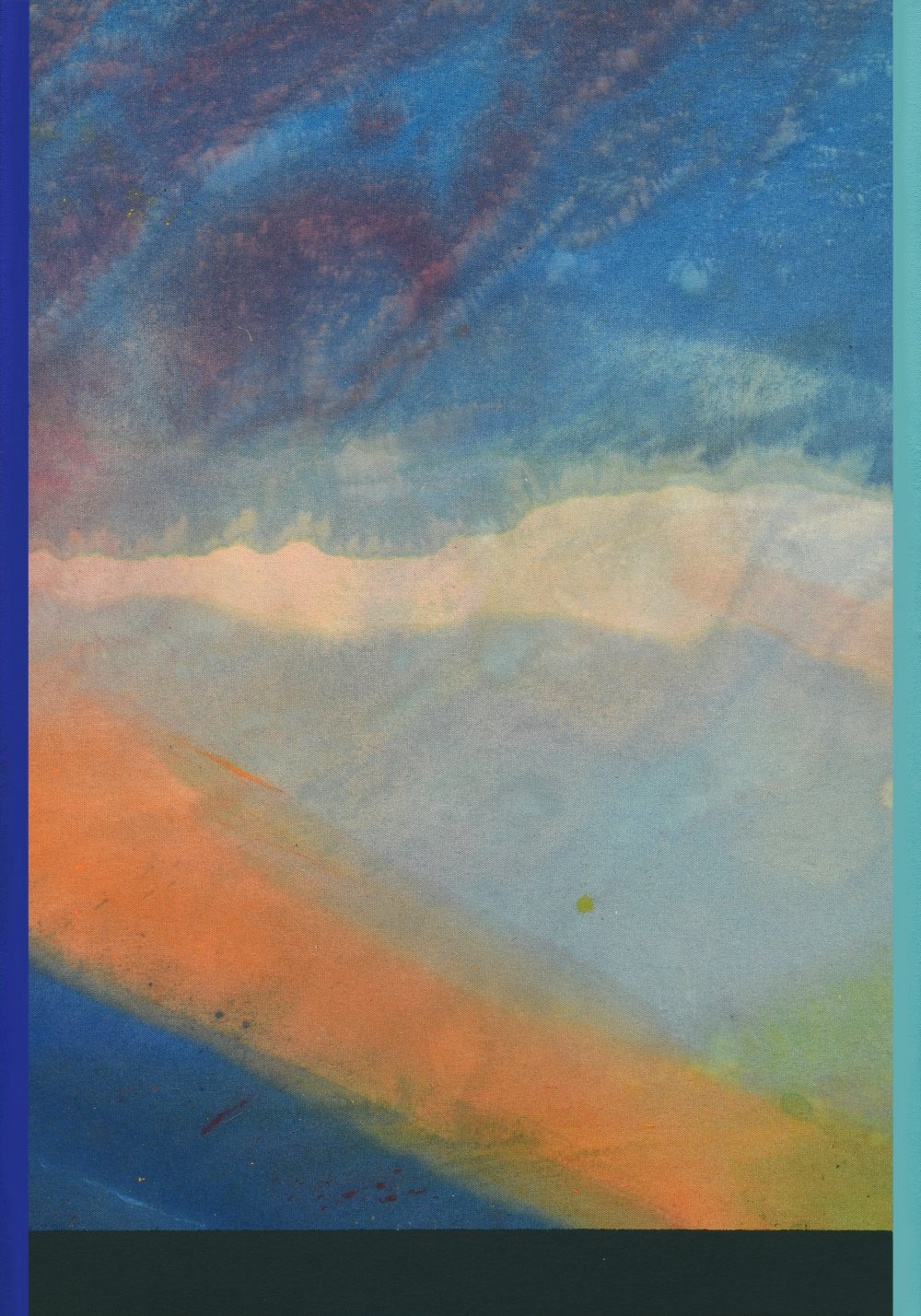 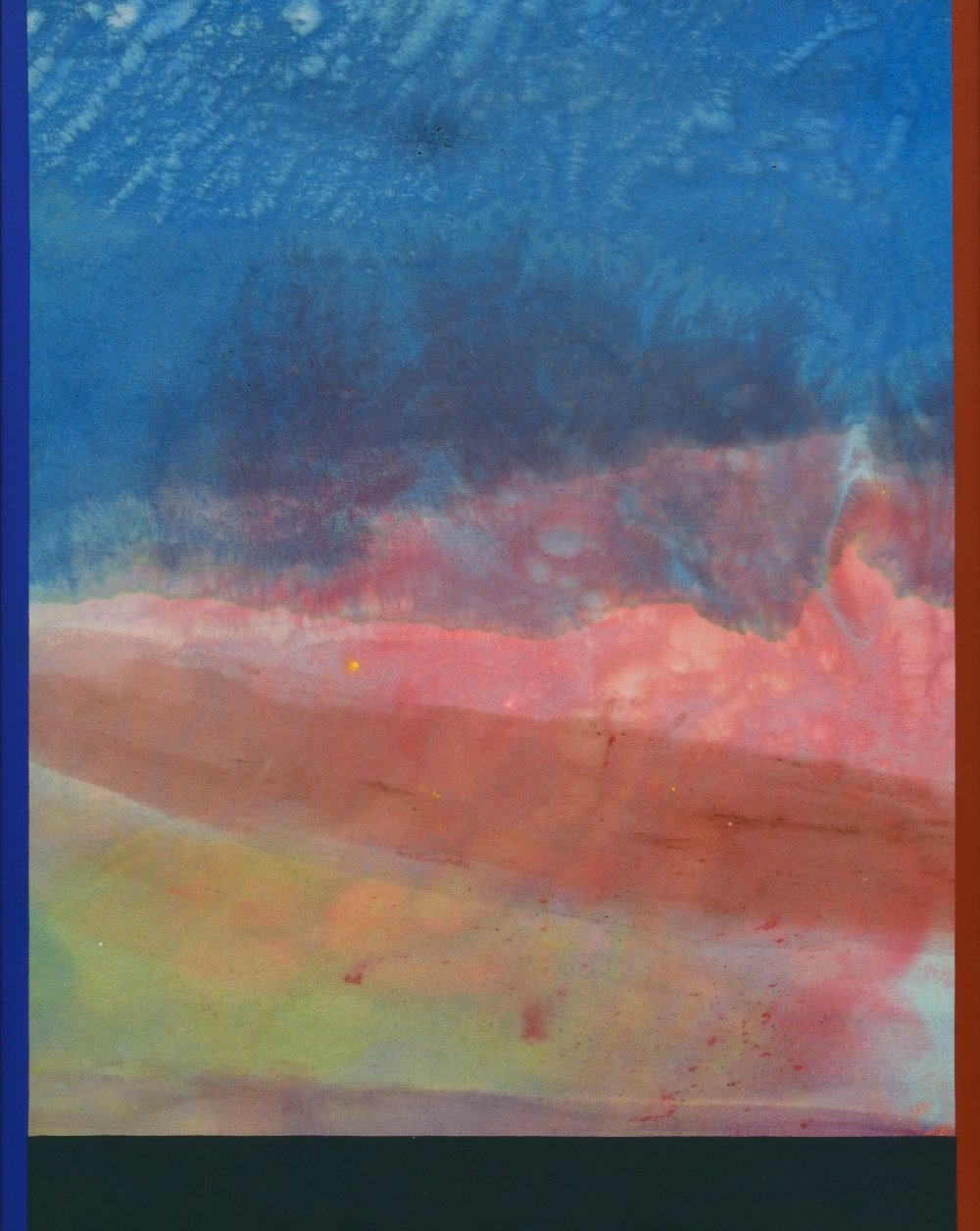 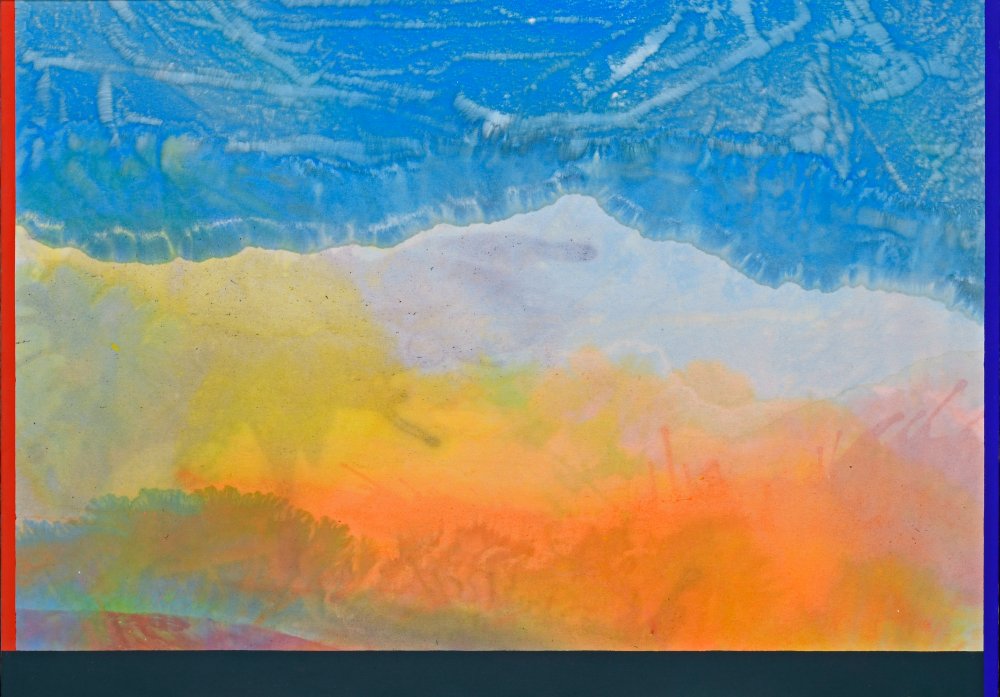 Ronnie Landfield
In the Distance,

Ronnie Landfield
Across the Fall, 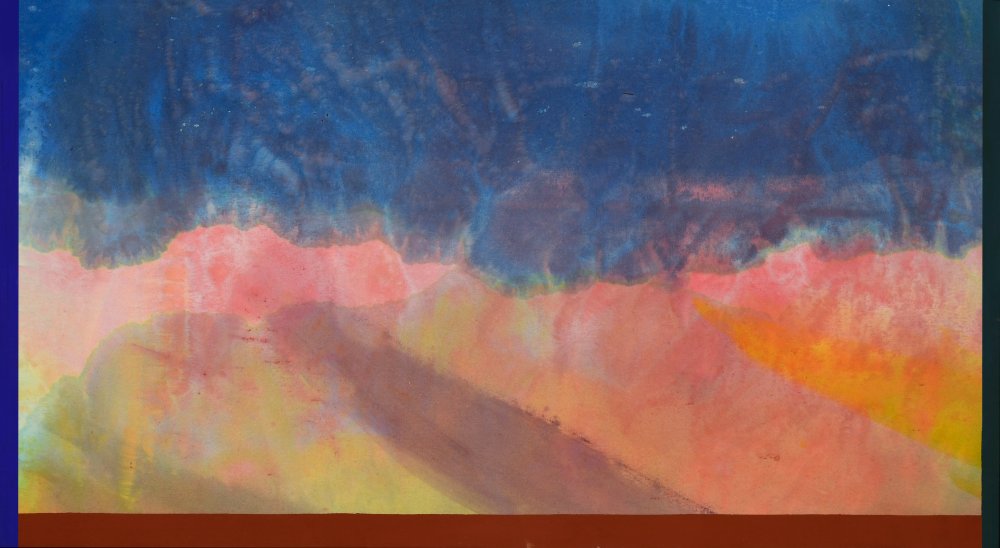 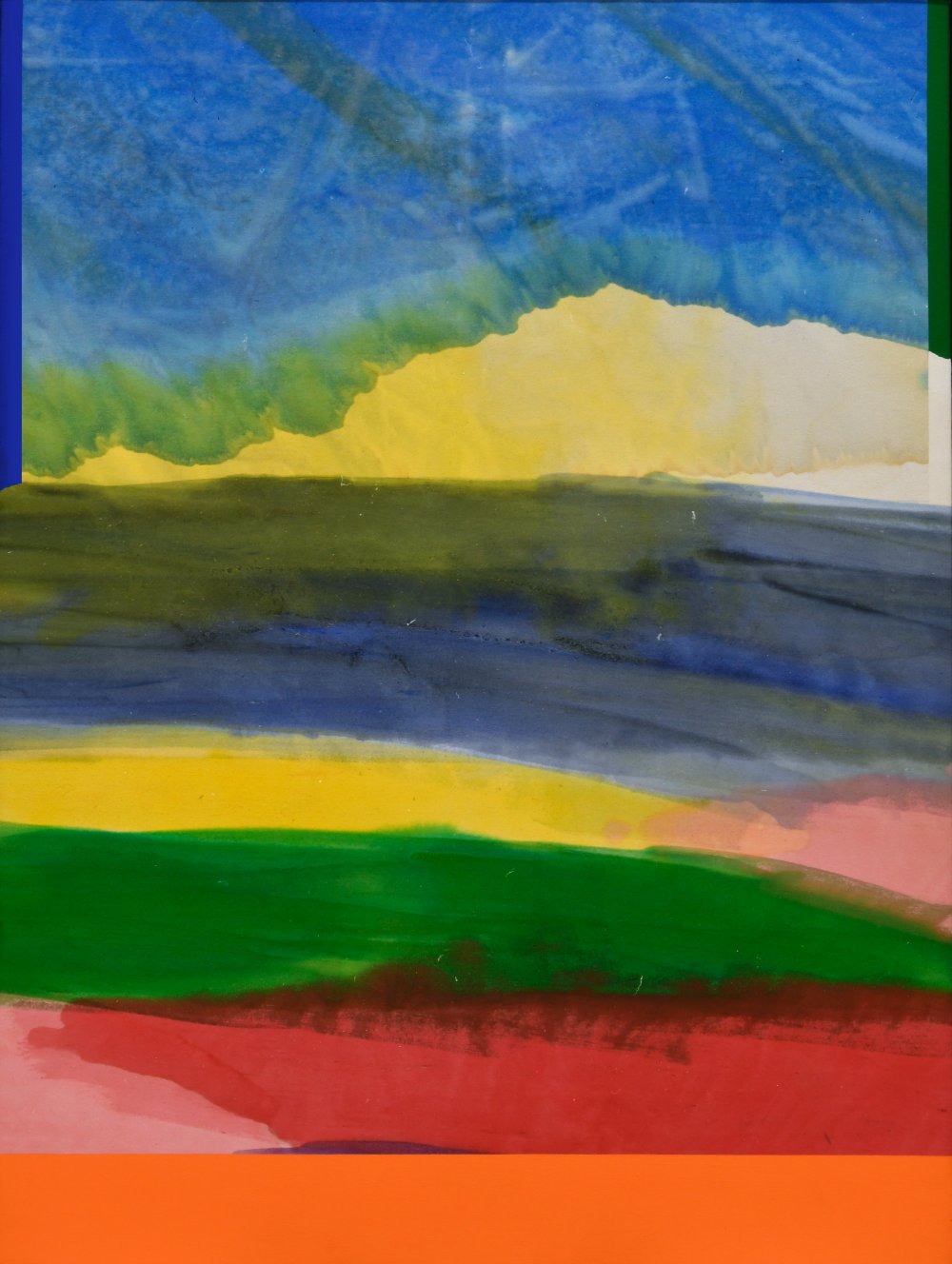 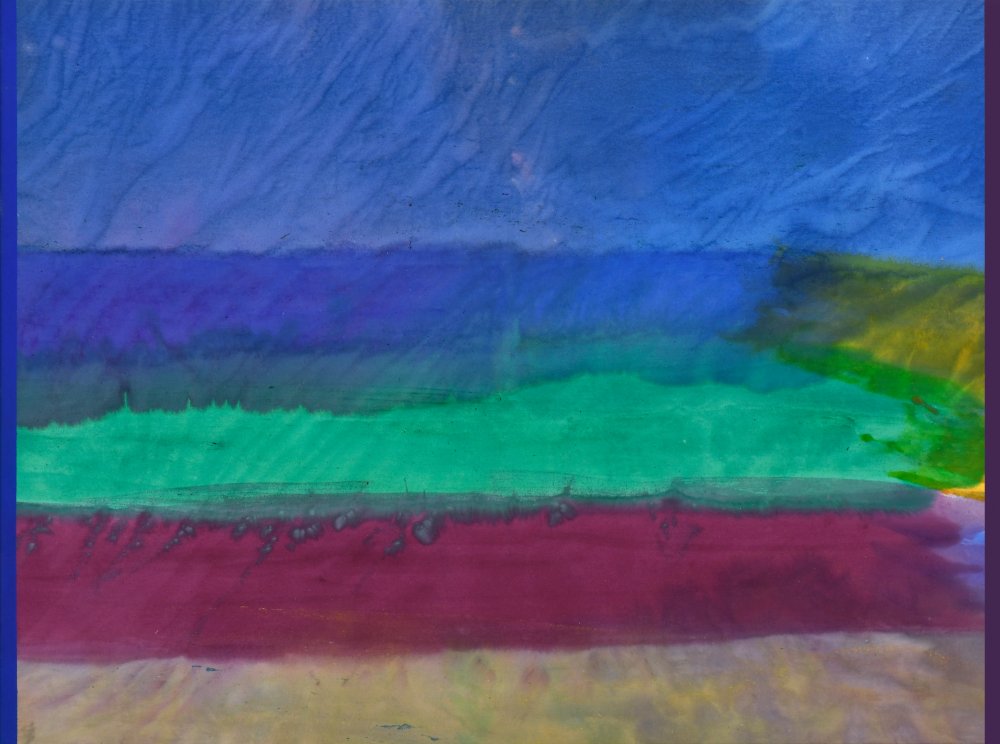 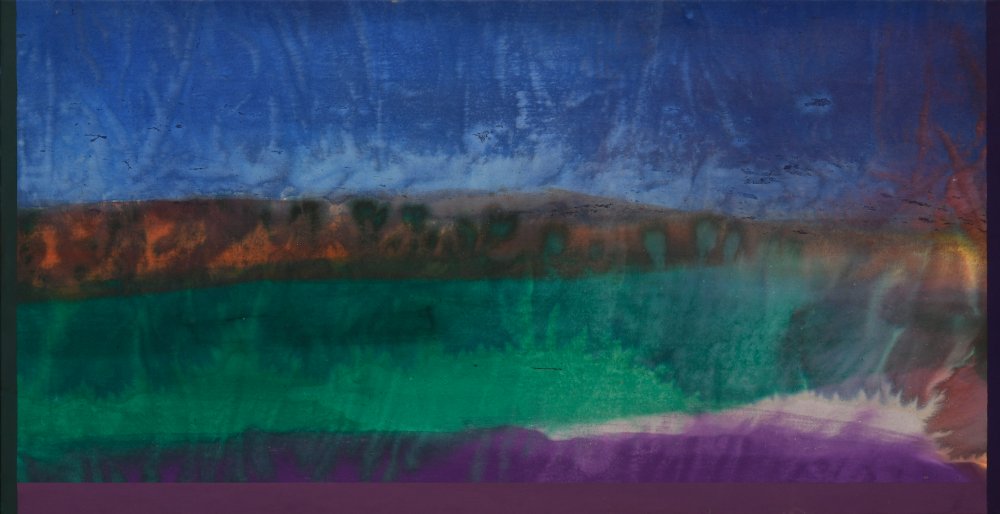 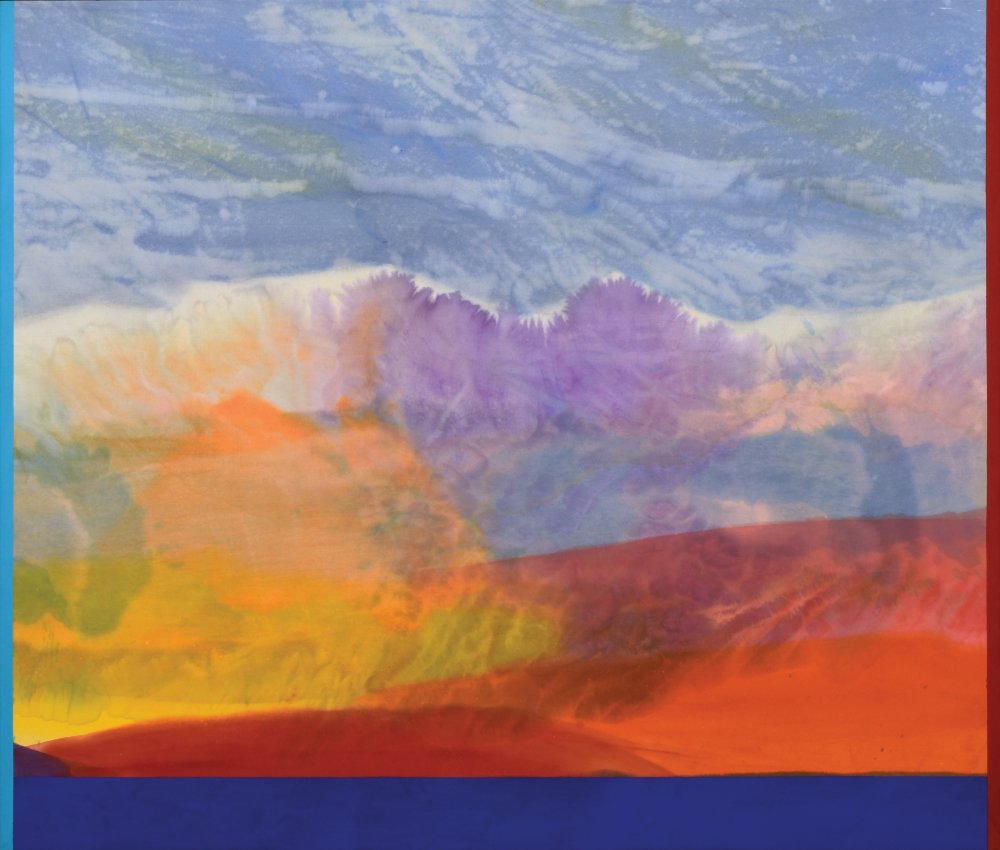 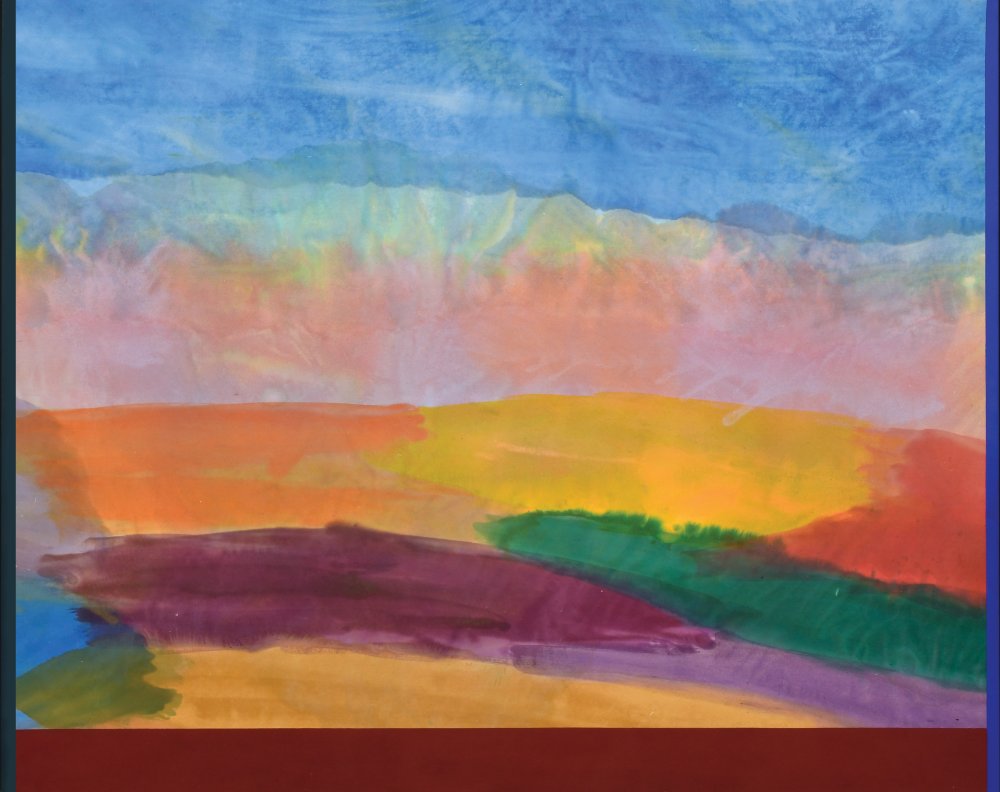 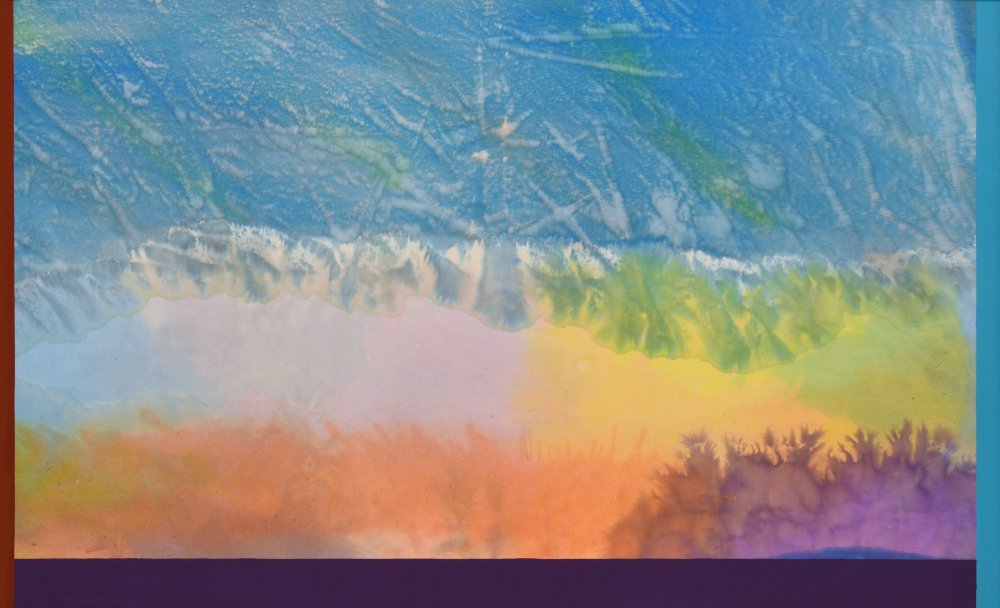 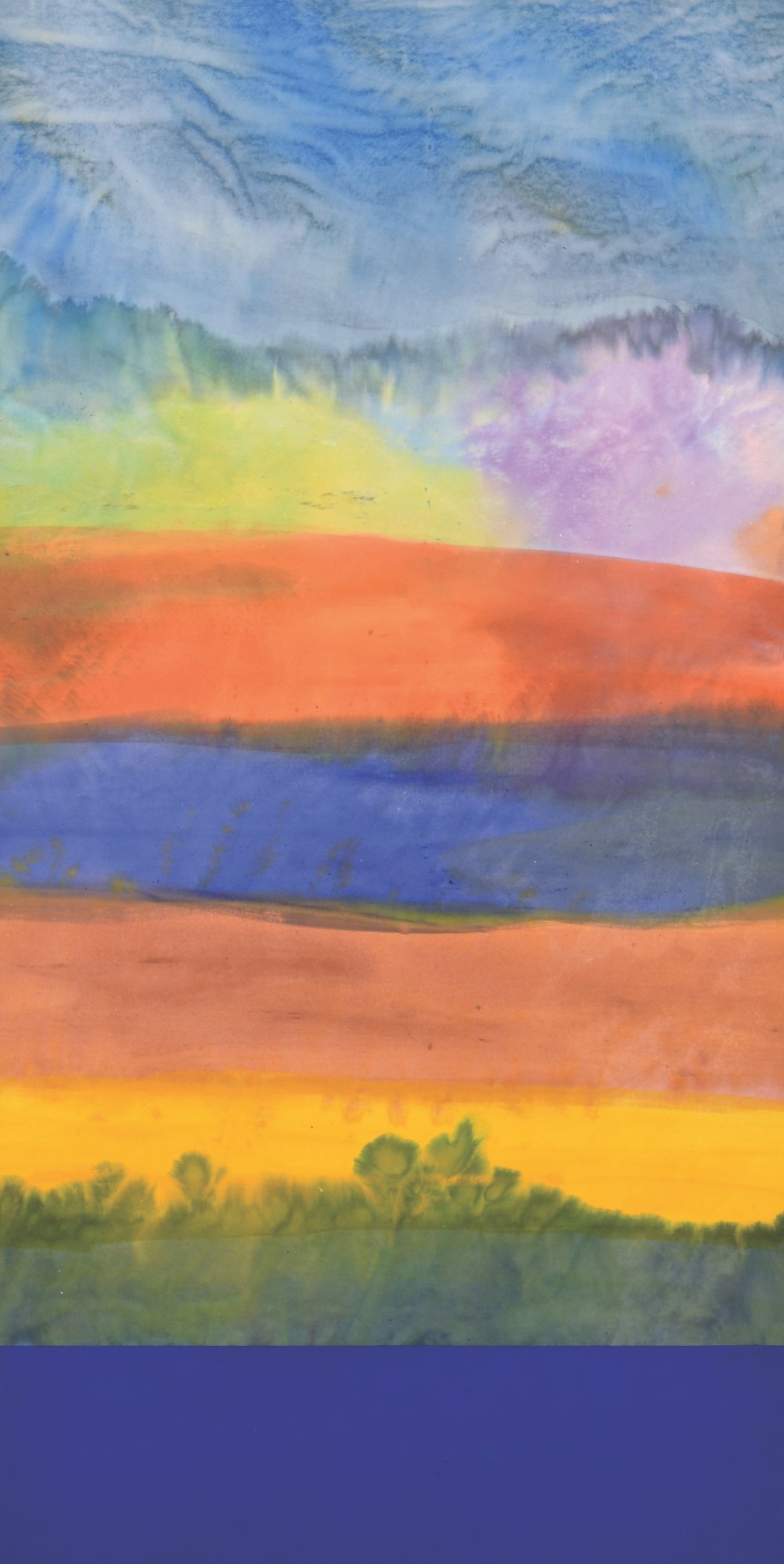 Ronnie Landfield
Across The Universe, 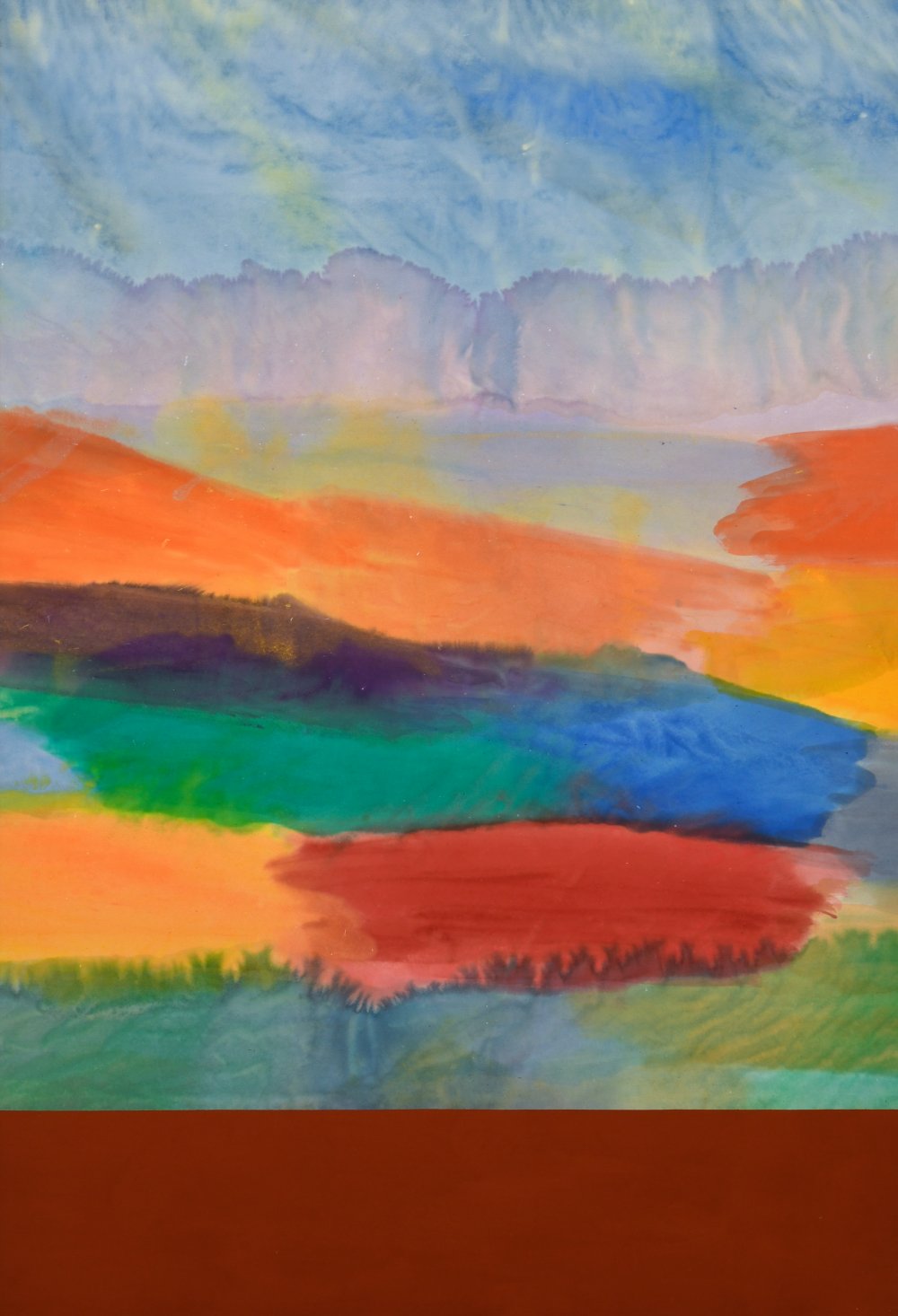 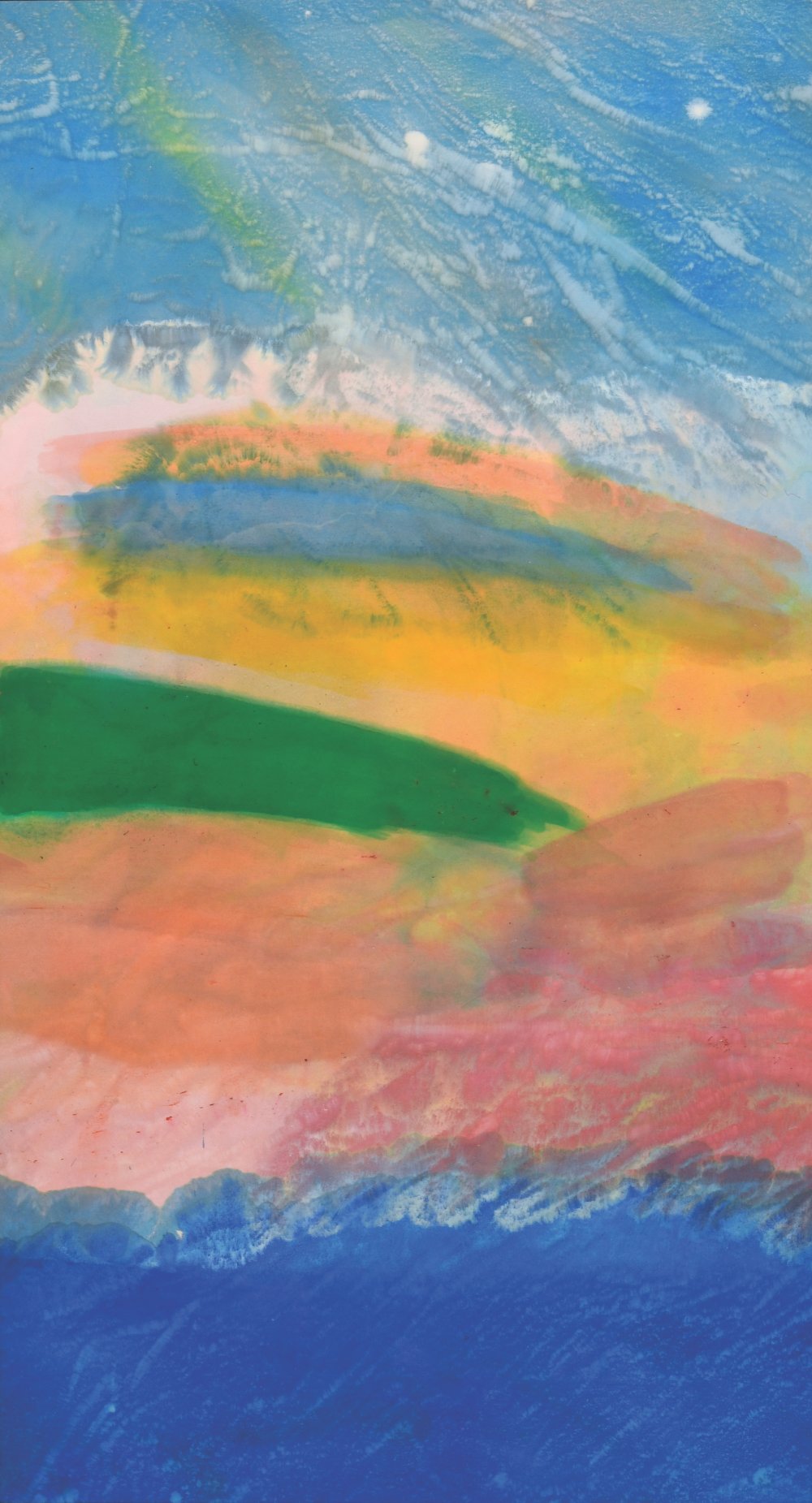 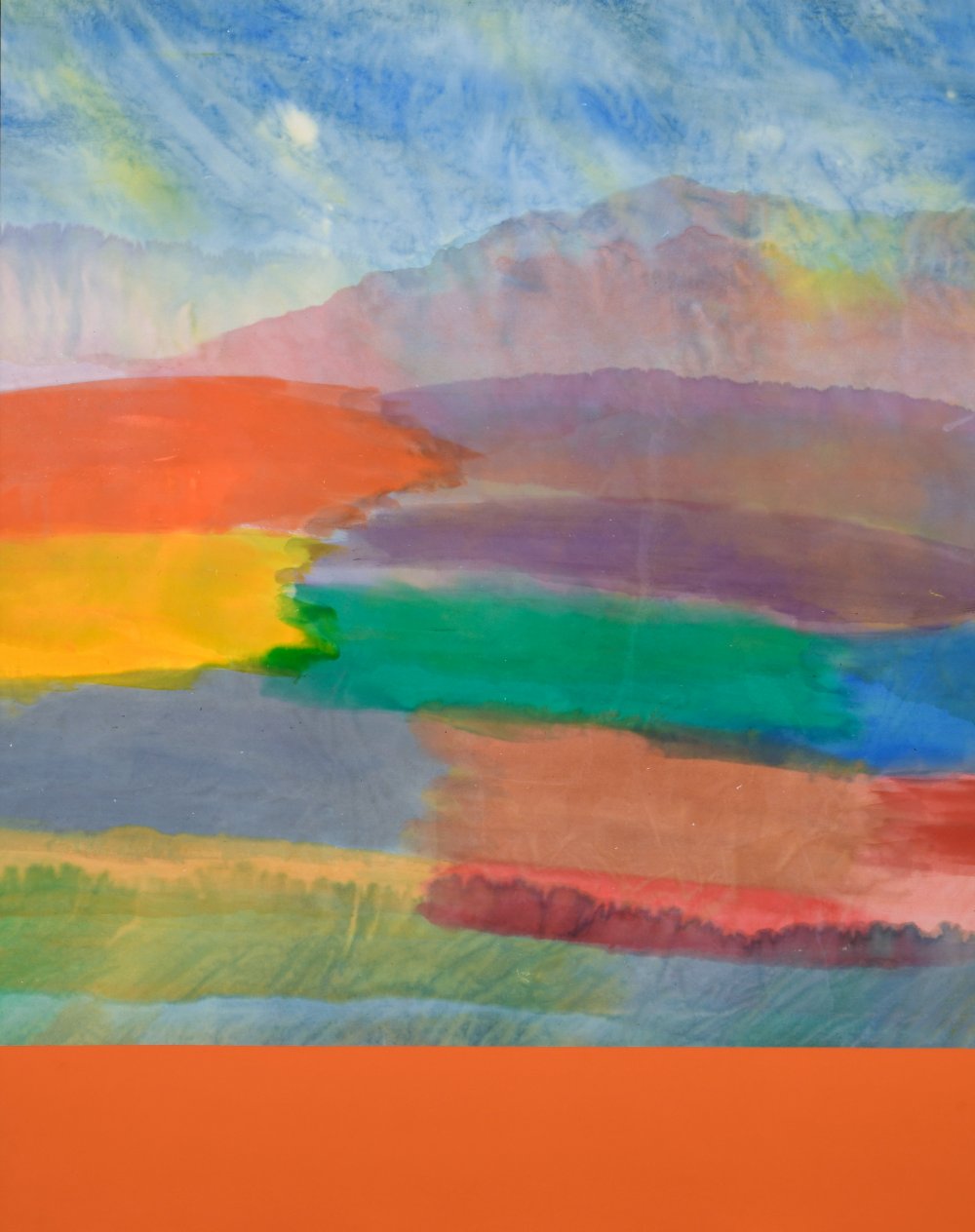 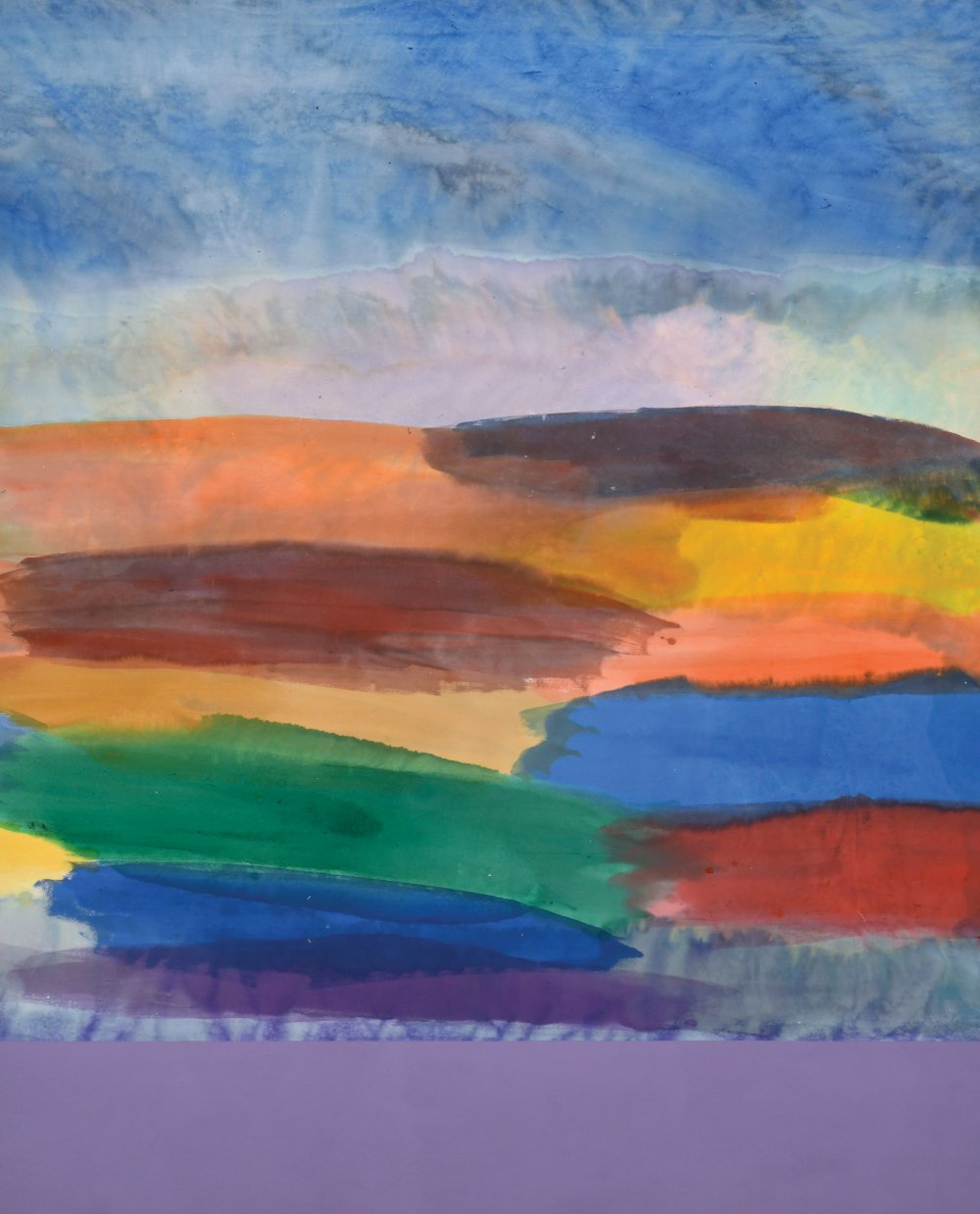 Ronnie Landfield
The Light of Day, 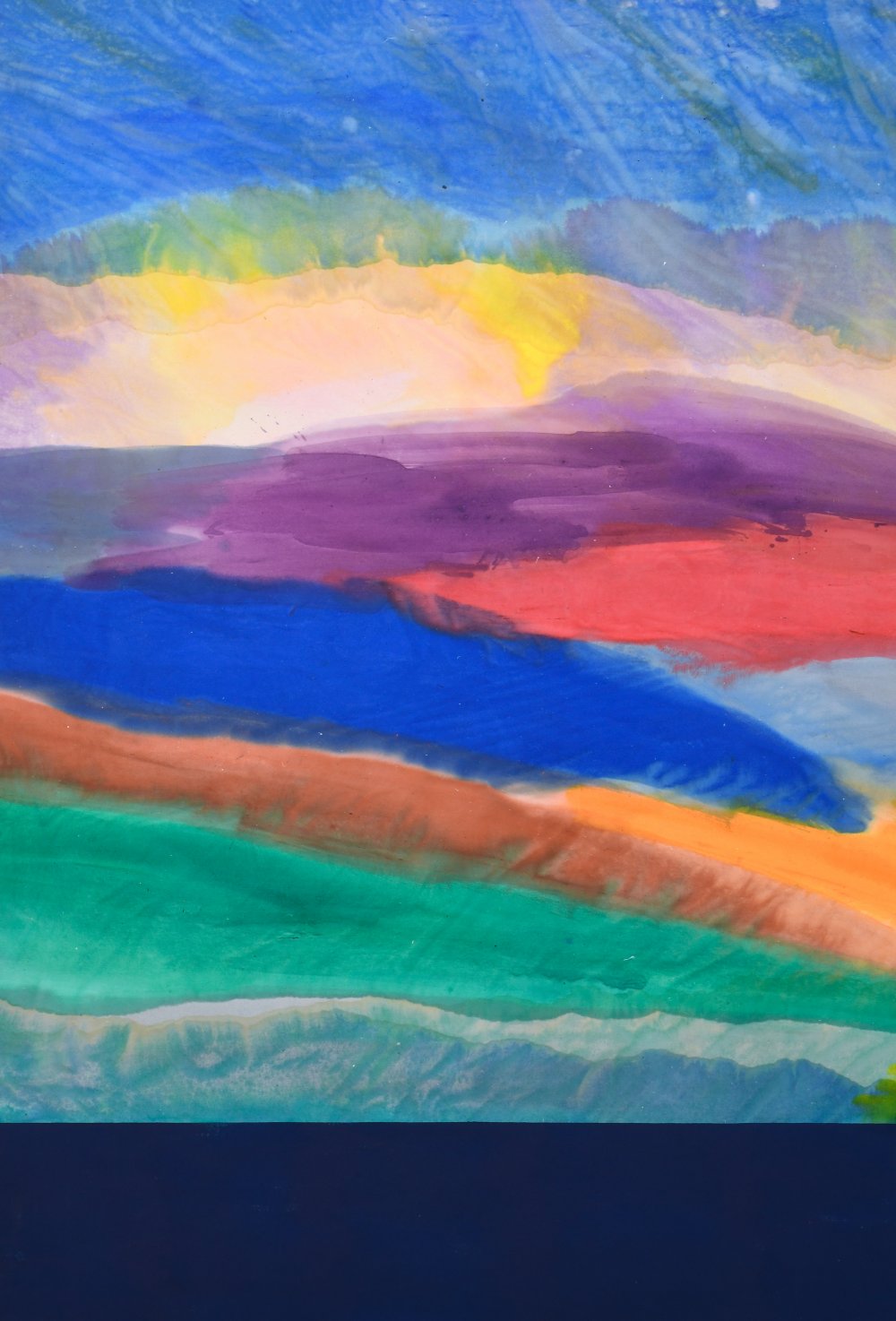 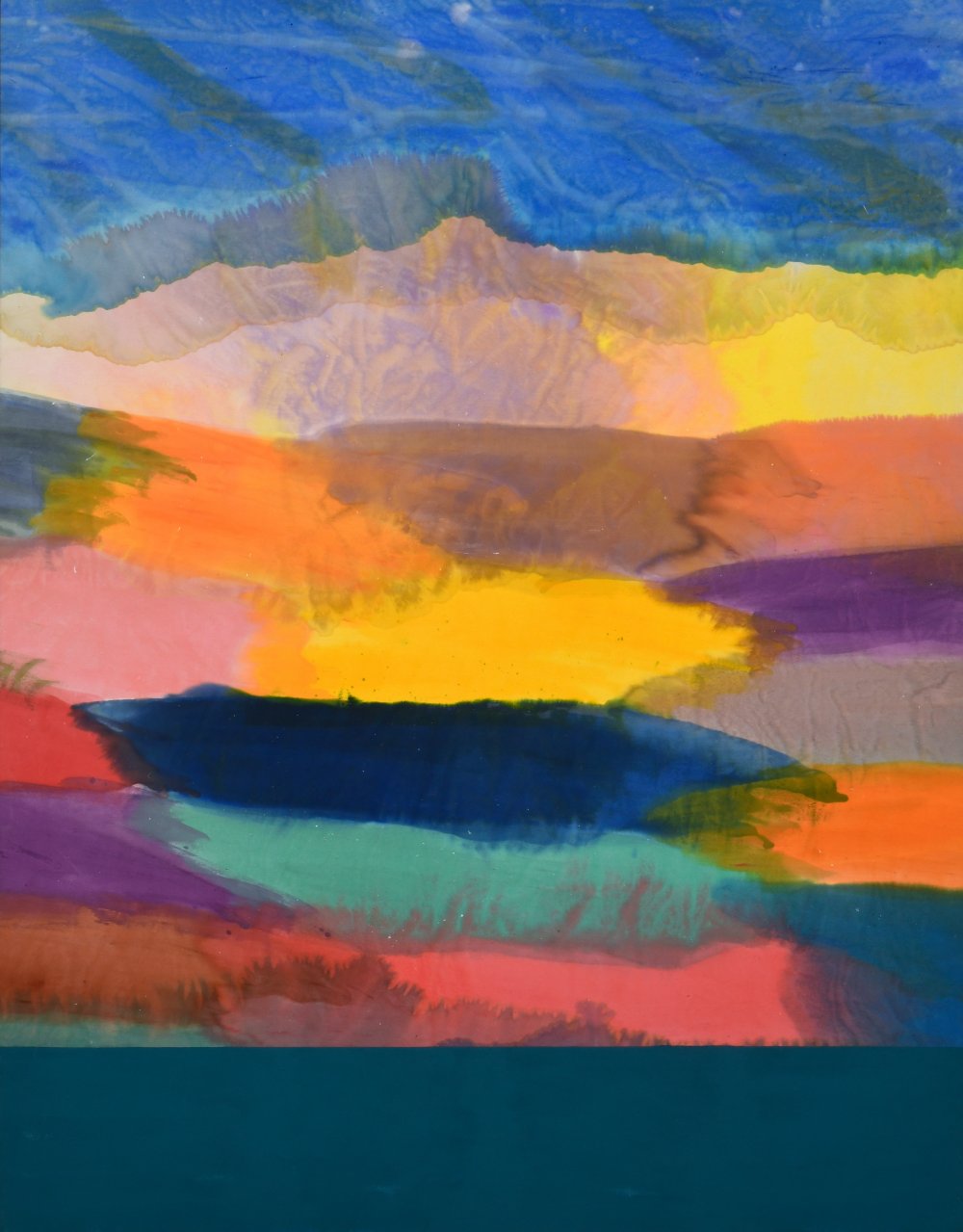 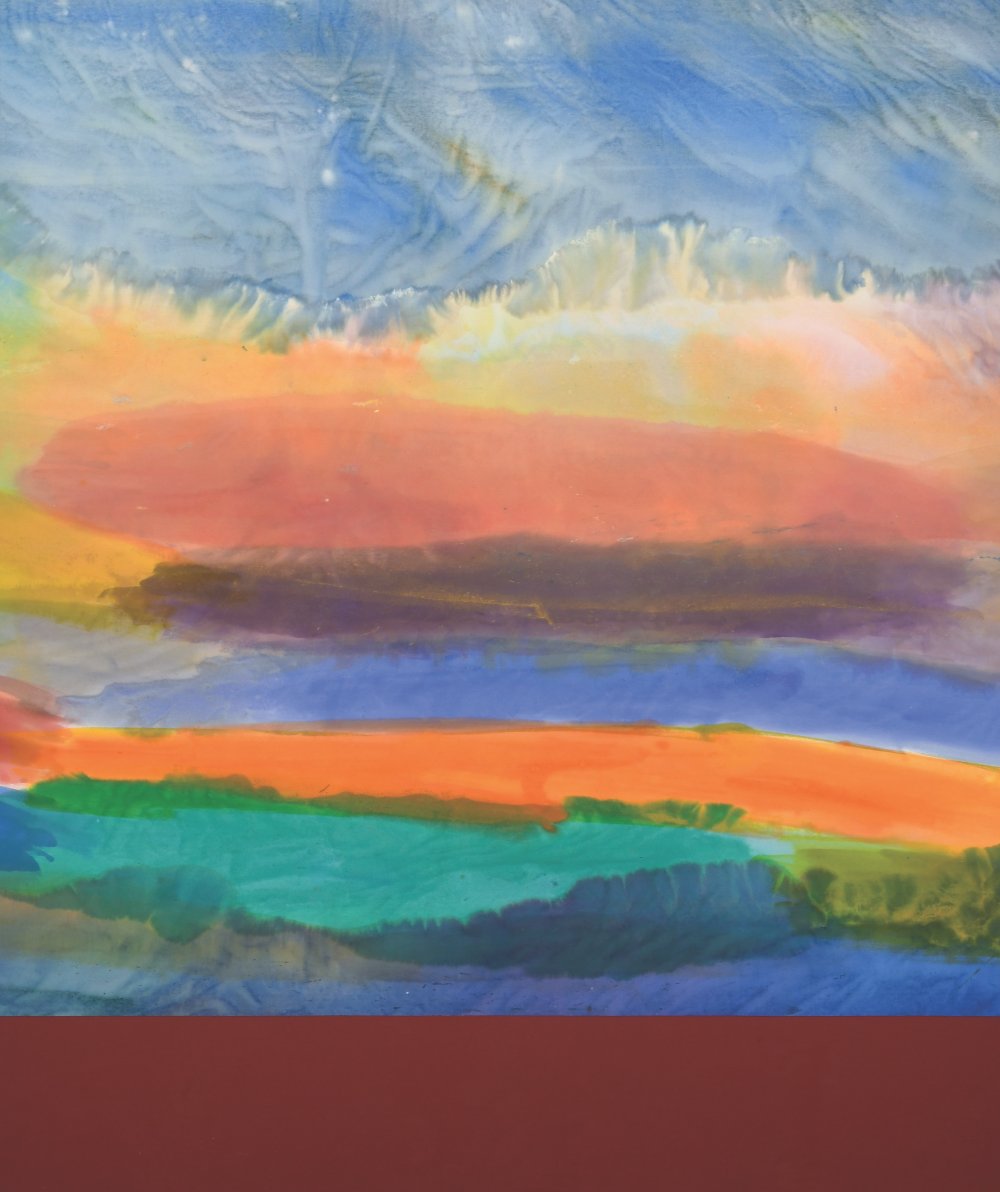 Ronnie Landfield
The World Beyond, 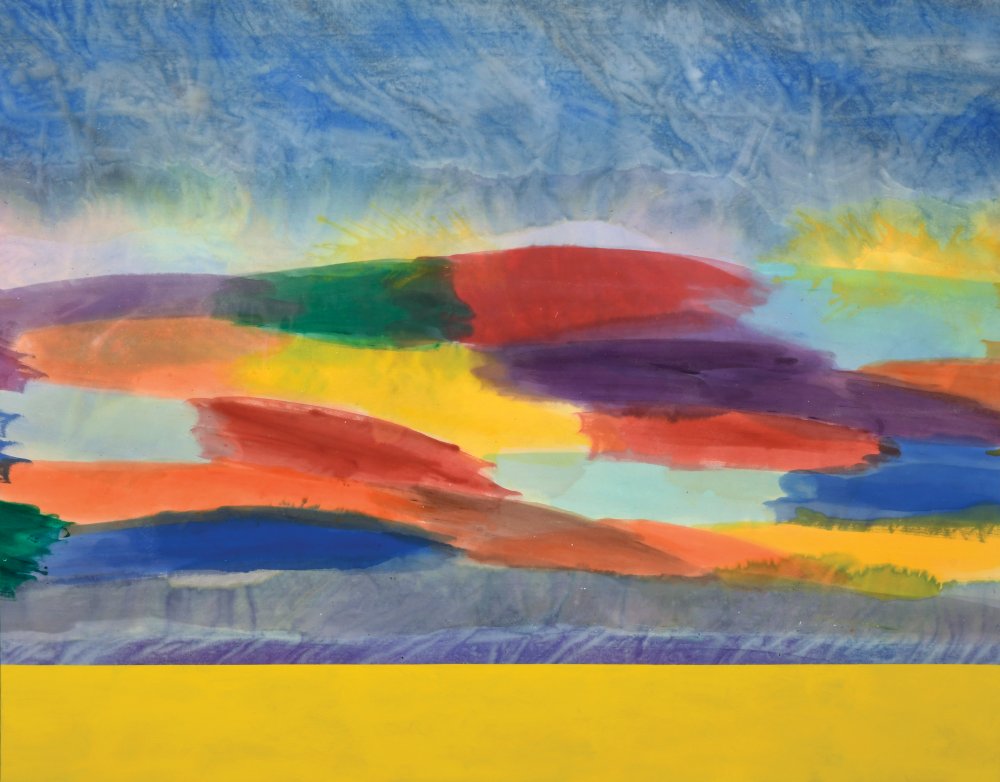 Ronnie Landfield
Towards the Light, 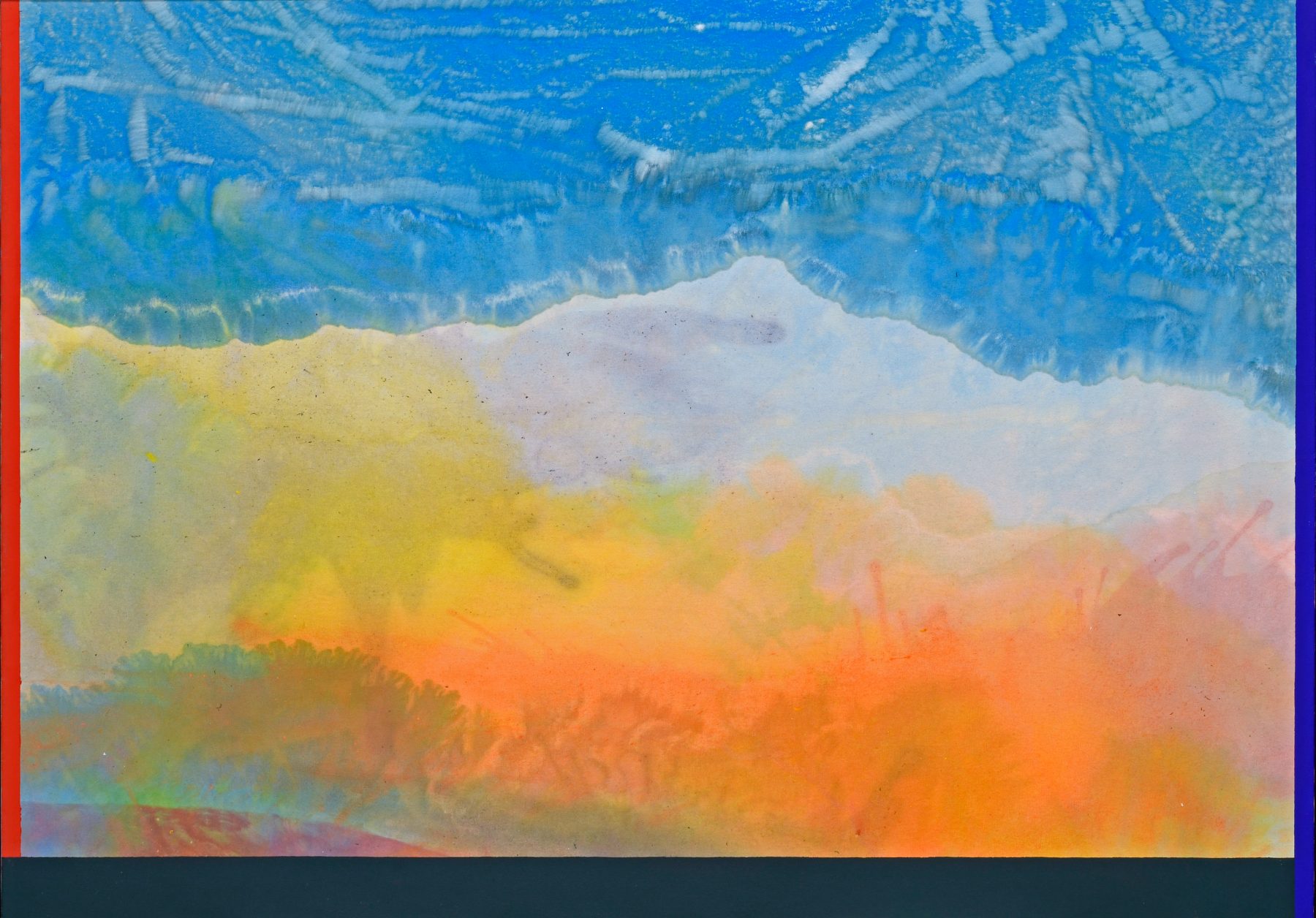 James Borynack, Findlay Galleries’ Chairman and CEO commented, “After many successful years of representation and exhibitions of Ronnie Landfield’s works, Findlay Galleries is proud to present an exhibition of his most recent paintings at our flagship location in Palm Beach. Landfield’s Color Field abstractions continue to be highly desired. He is a well- known and accomplished artist who studied and practiced abstract expressionism in his early twenties during the late 1960s at the height of the abstract movement. Since, he has dedicated his life to his work, and he has continued to hone and develop his artistic voice with effortless sophistication, utilizing form, size, and color in a progressive yet retrospective way.”

Ronnie Landfield has garnered much critical acclaim since his artistic career began. In 2020, Art Forum’s Ara Osterweil stated, “Although nearly all of his images invoke the metaphysical, his approach nonetheless extends the vital dialogue between landscape and abstraction explored by mid-century pioneers such as Richard Diebenkorn, Helen Frankenthaler, and Joan Mitchell.” In the same year, art critic Dana Gordon wrote, “Ronnie Landfield, one of the greatest living painters, comes out of the Color Field milieu of New York in the 1960s and maintains its fervent artistic purity…[His work is] free from preconceived ideas of what and how to paint, he finds beauty in color and form, with love and generosity. Upholding the autonomous and emotive powers of painting, Landfield offers an experience both deep and uplifting.”

Landfield studied at the Kansas City Art Institute, the San Francisco Art Institute, and the Art Students League in New York. In a reaction to the all-over, process- oriented abstraction of the mid-century, Landfield painted his abstractions from nature, incorporating the horizon as he used seemingly random effects of pouring and staining. His works have become icons of the modernist Color Field movement. In 1967, at the age of 20, The Whitney Museum of American Art invited Landfield to exhibit and later included his work in their biennials of 1969 and 1973. In 1969, Landfield began showing with David Whitney Gallery in Soho. In the same year, architect Philip Johnson donated his important canvas Diamond Lake to the Museum of Modern Art.

Today, Landfield’s work is almost 60 museums, including the Metropolitan Museum of Art, the Museum of Modern Art, the Whitney Museum of American Art, the Art Institute of Chicago, and other important public institutions.

Landfield is a fearless dualist. He seduces the eye with sensual landscape possibilities while managing to insist, with delectable obstinacy, on the optical purism of his painterly agenda with pristine bars to offset his effulgent stains.
– David Cohen, Art Critical