Findlay Galleries presents an exhibition of Ronnie Landfield’s most recent works and to announce his receipt of the lifetime achievement award in painting, bestowed in July 2022 by the Hamptons Fine Art Fair. 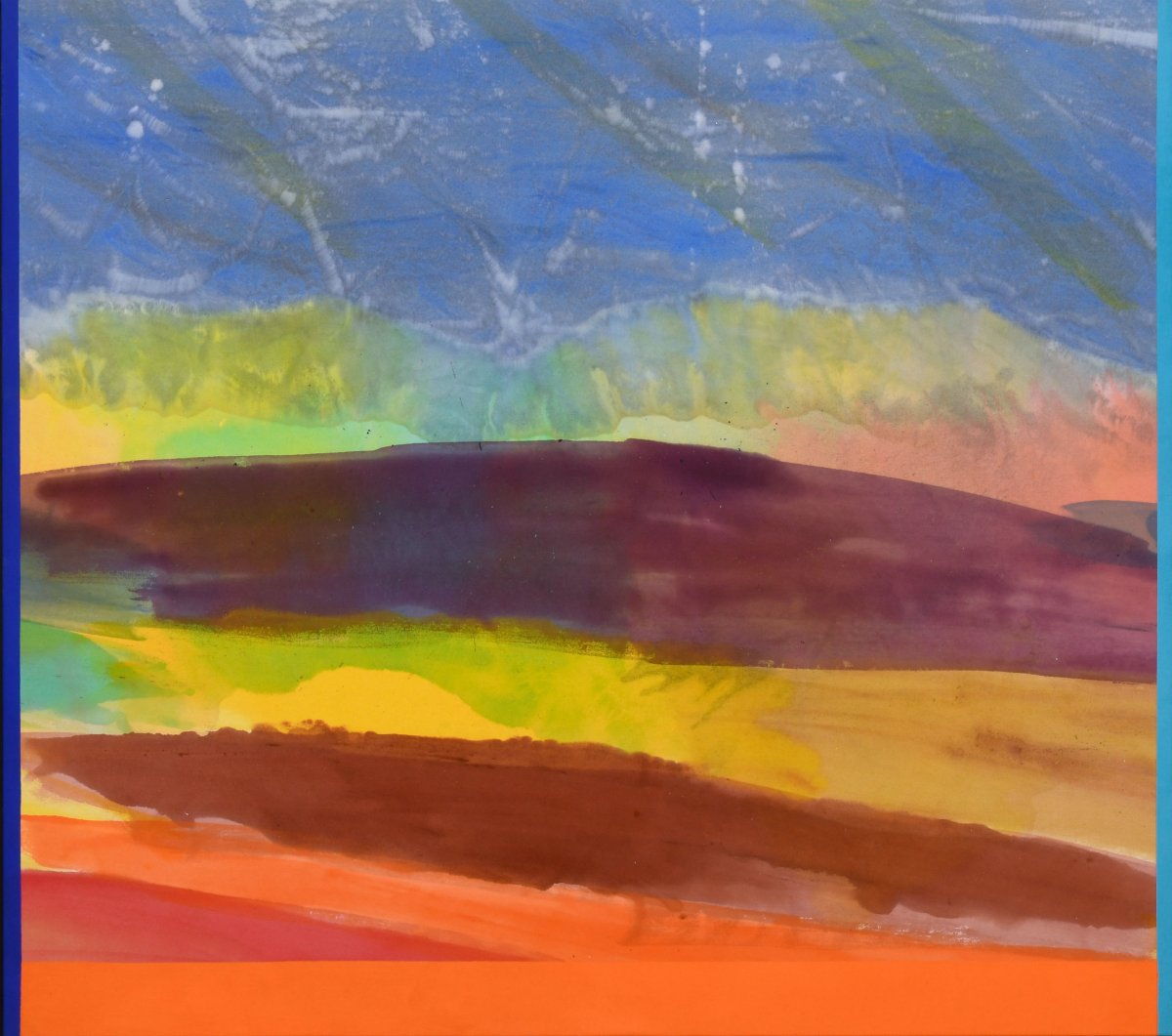 Ronnie Landfield
Along the Way, 2022 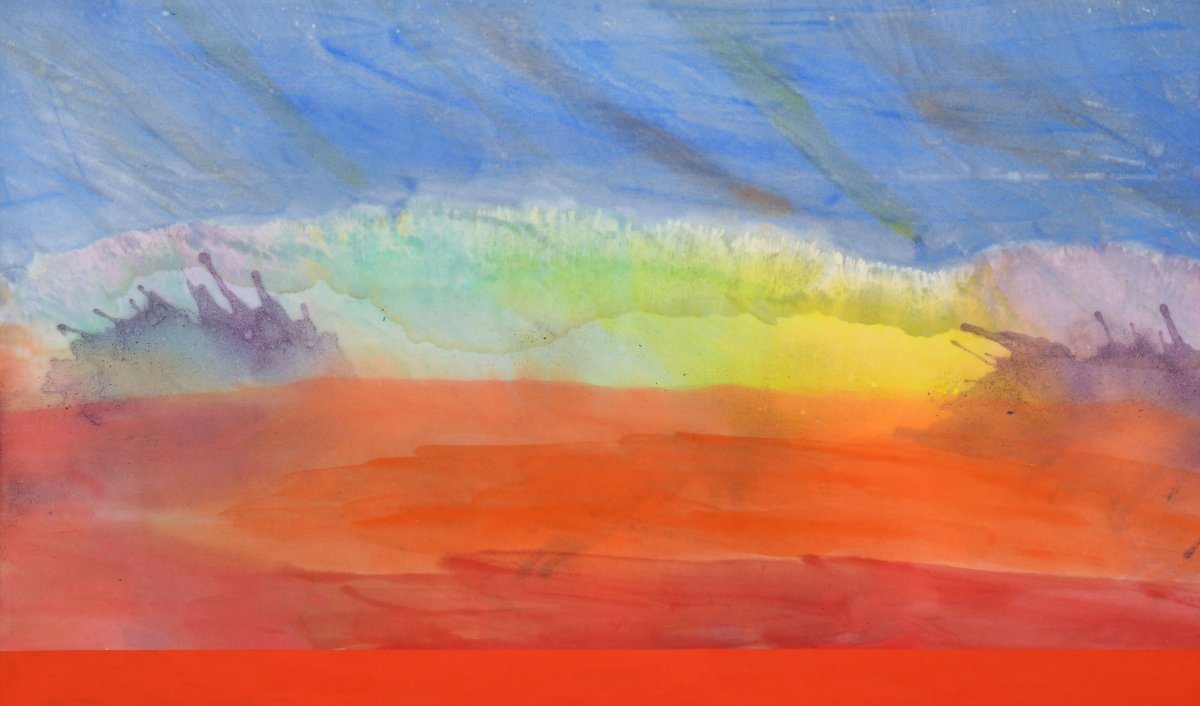 Ronnie Landfield
After the Rise, 2022 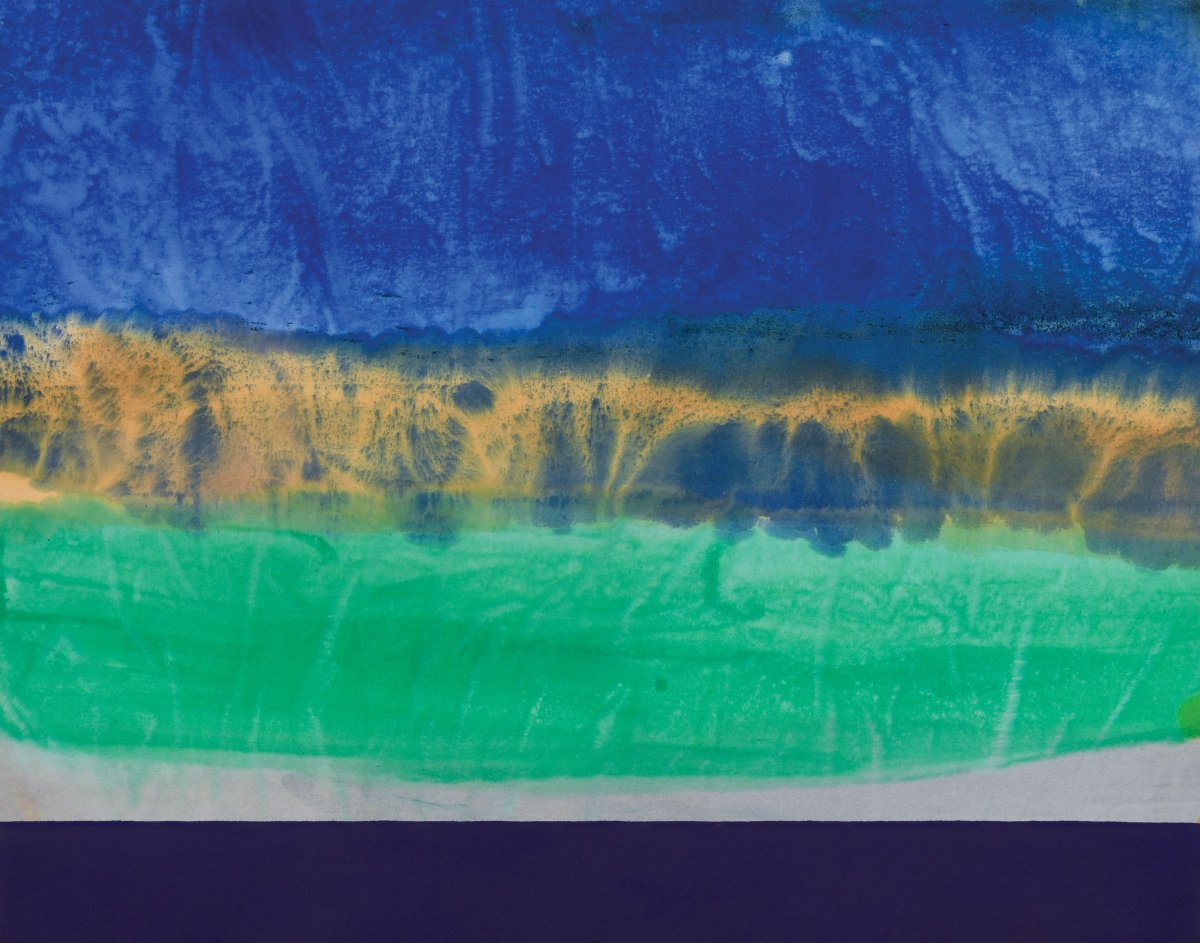 Ronnie Landfield
Across the Channel, 2022 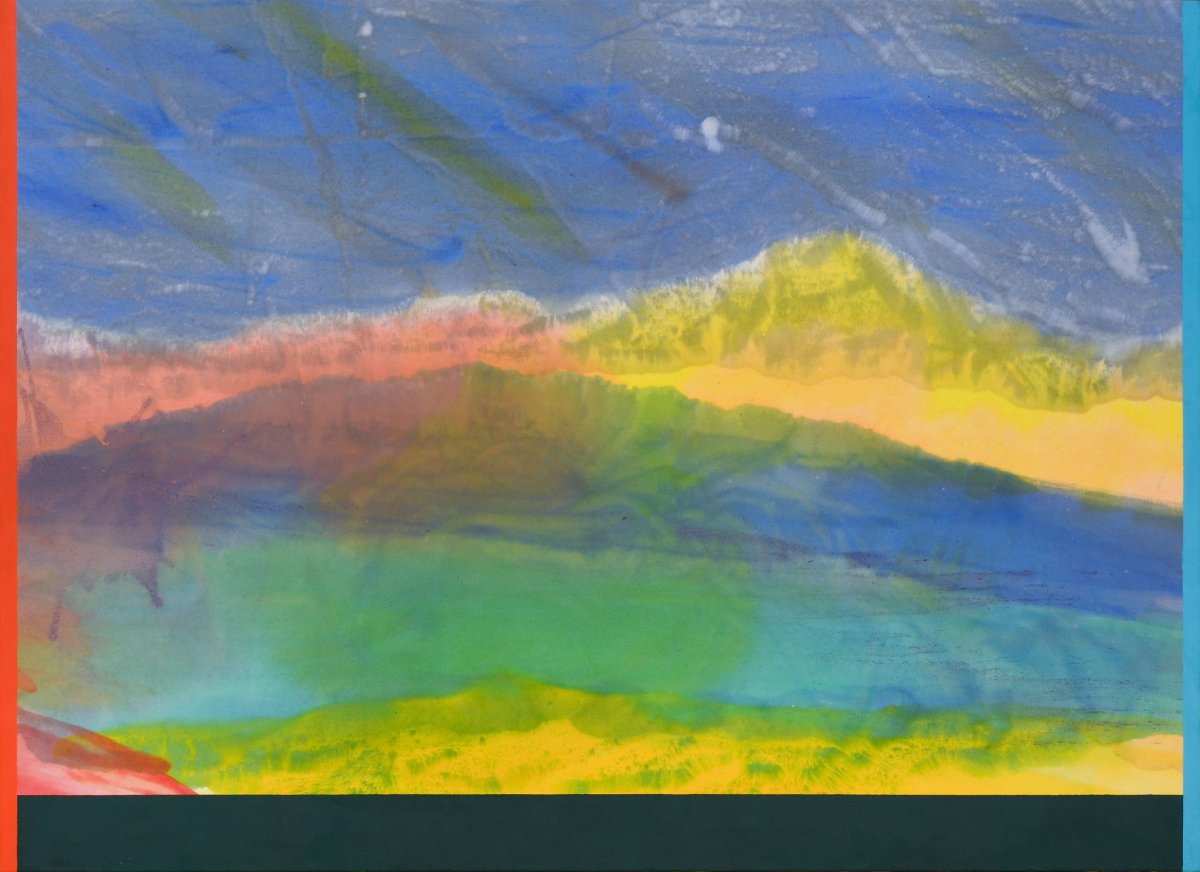 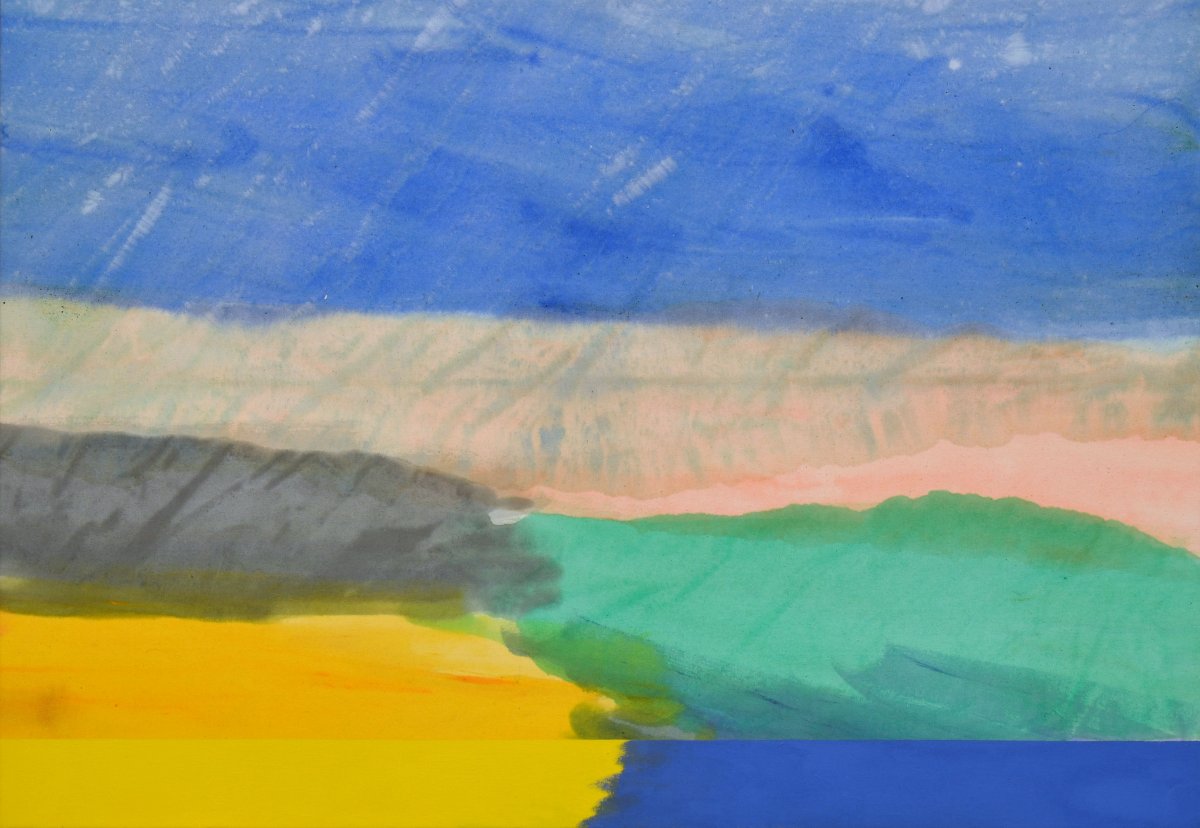 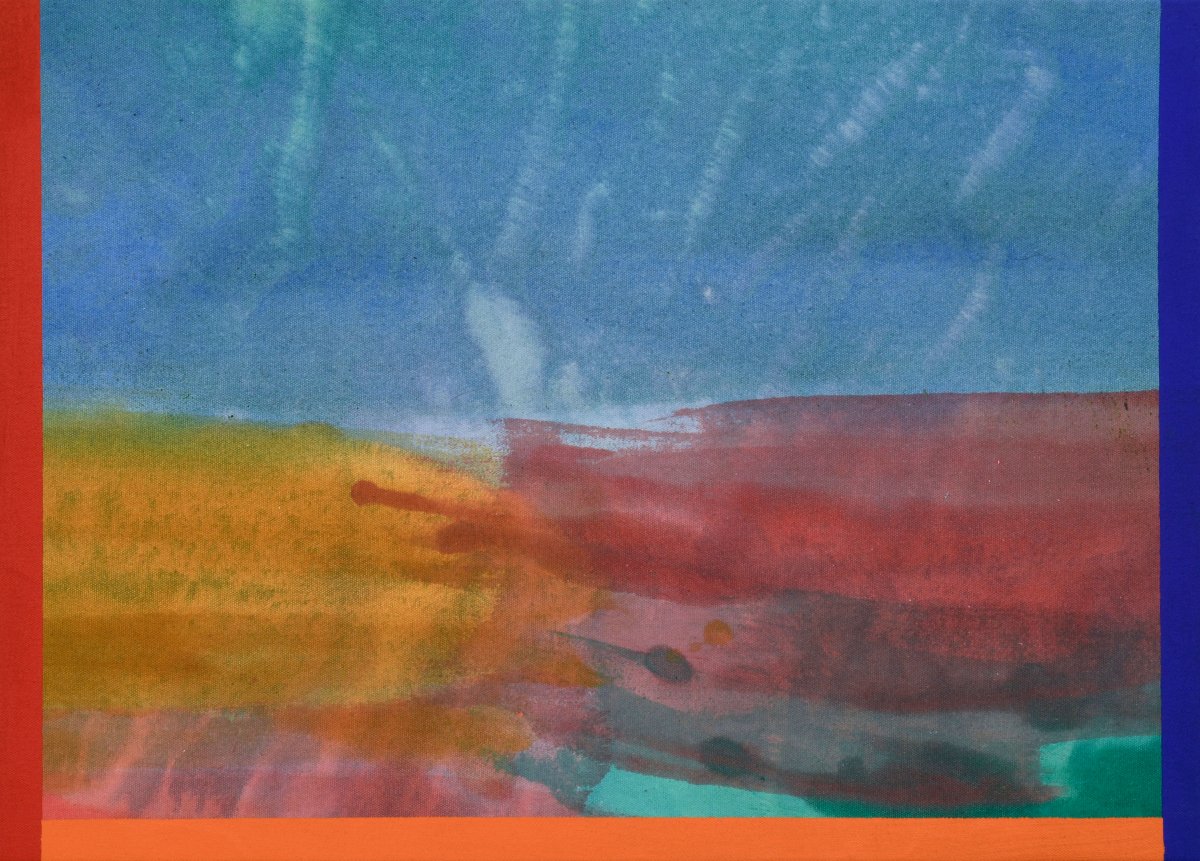 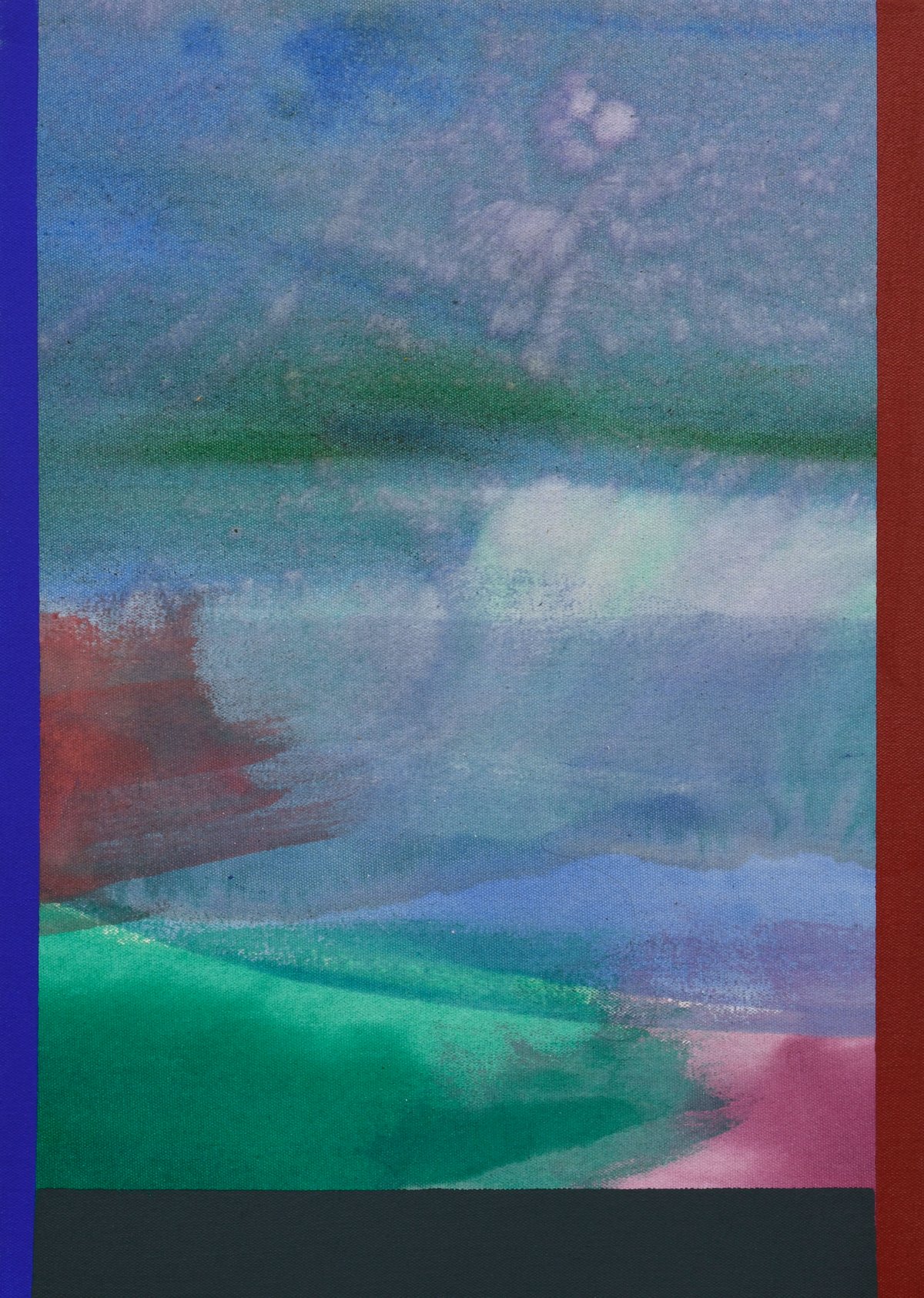 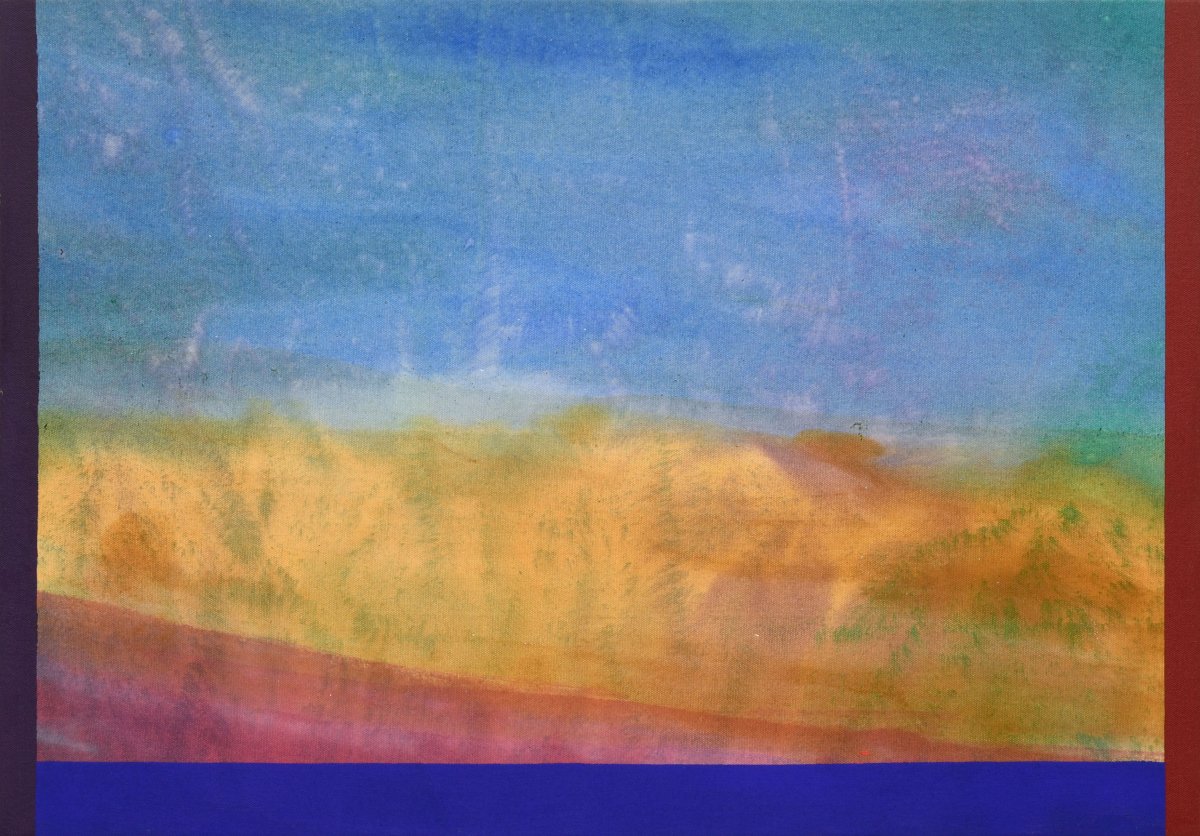 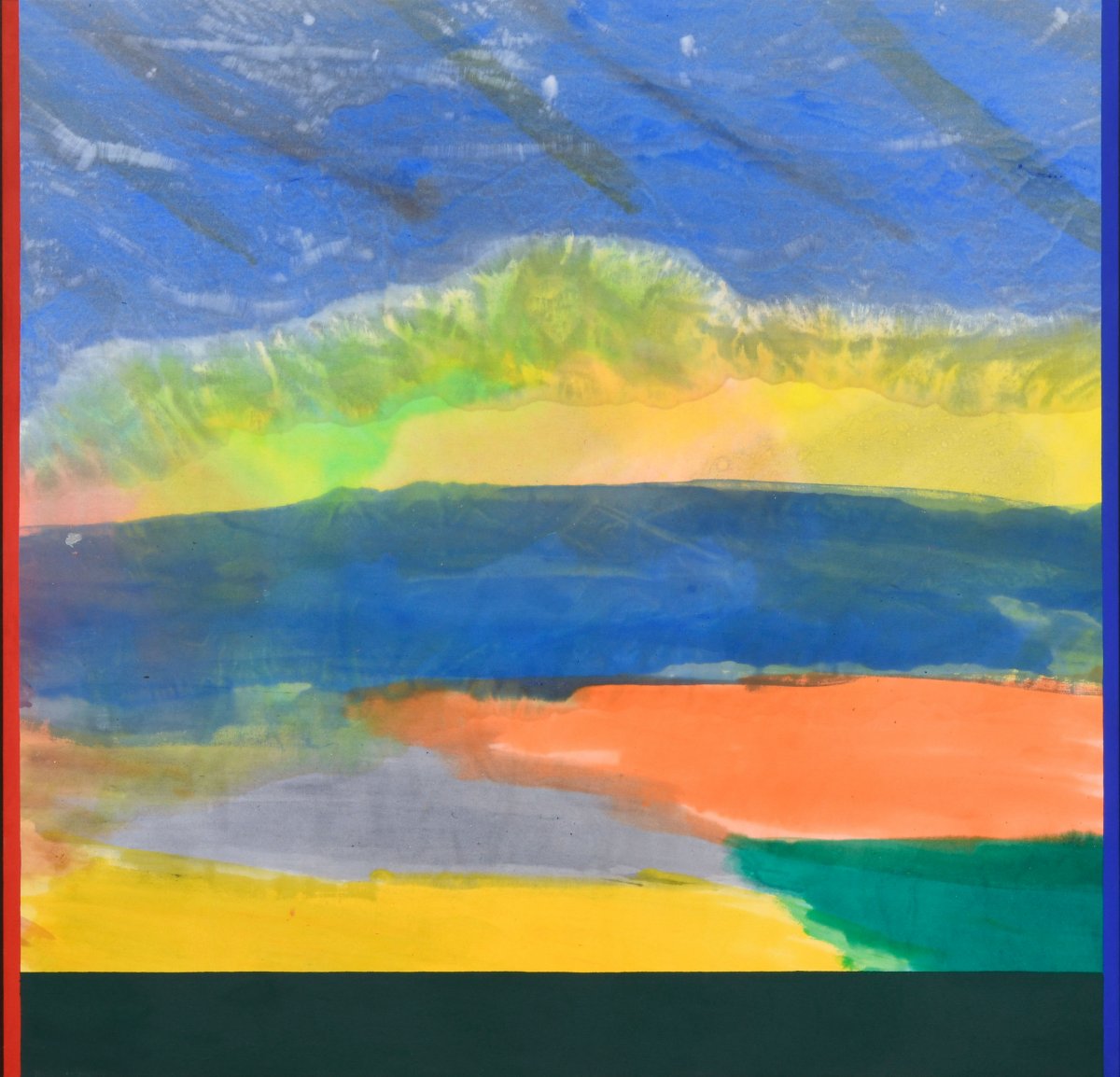 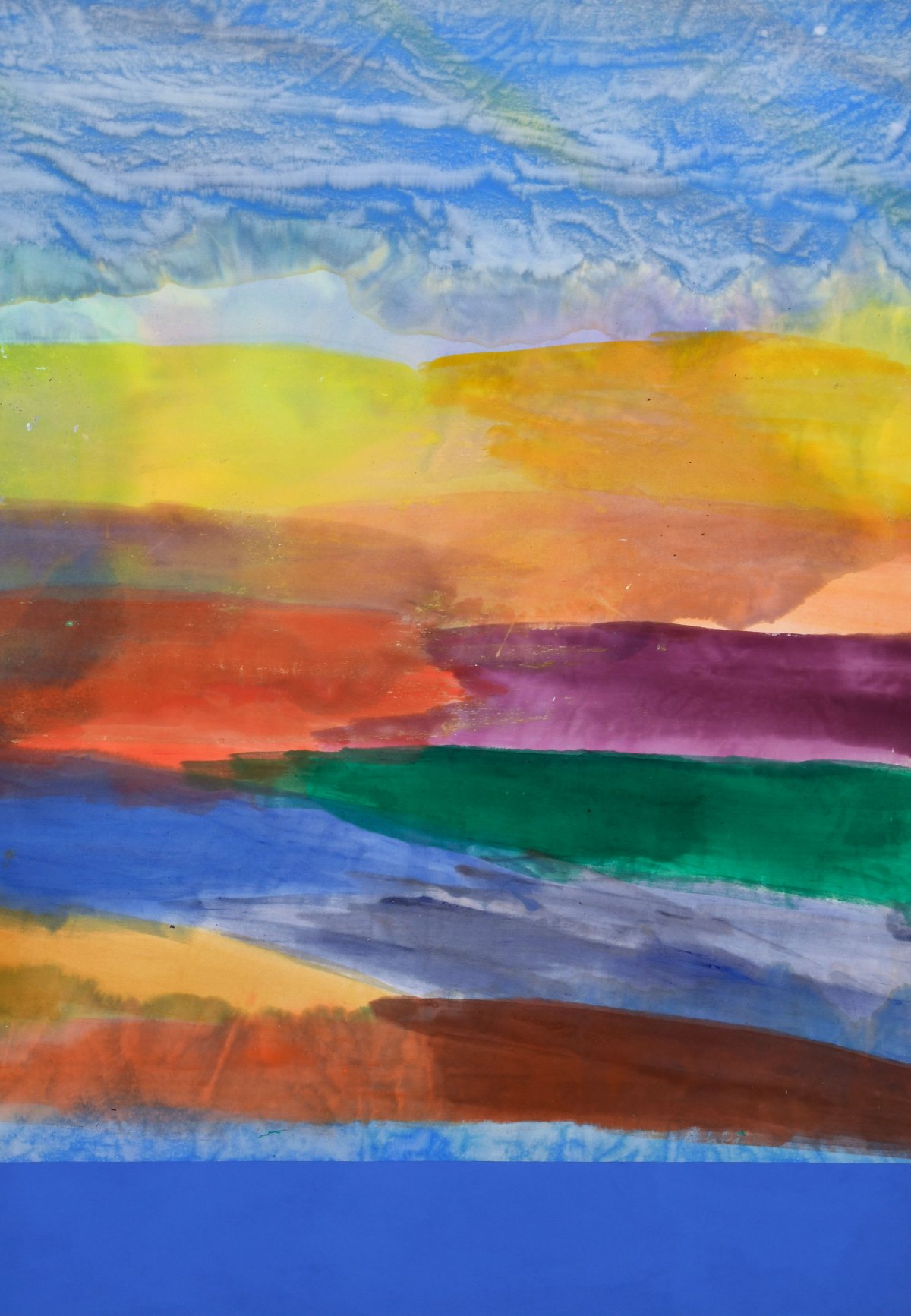 Ronnie Landfield
Across the Field, 2022 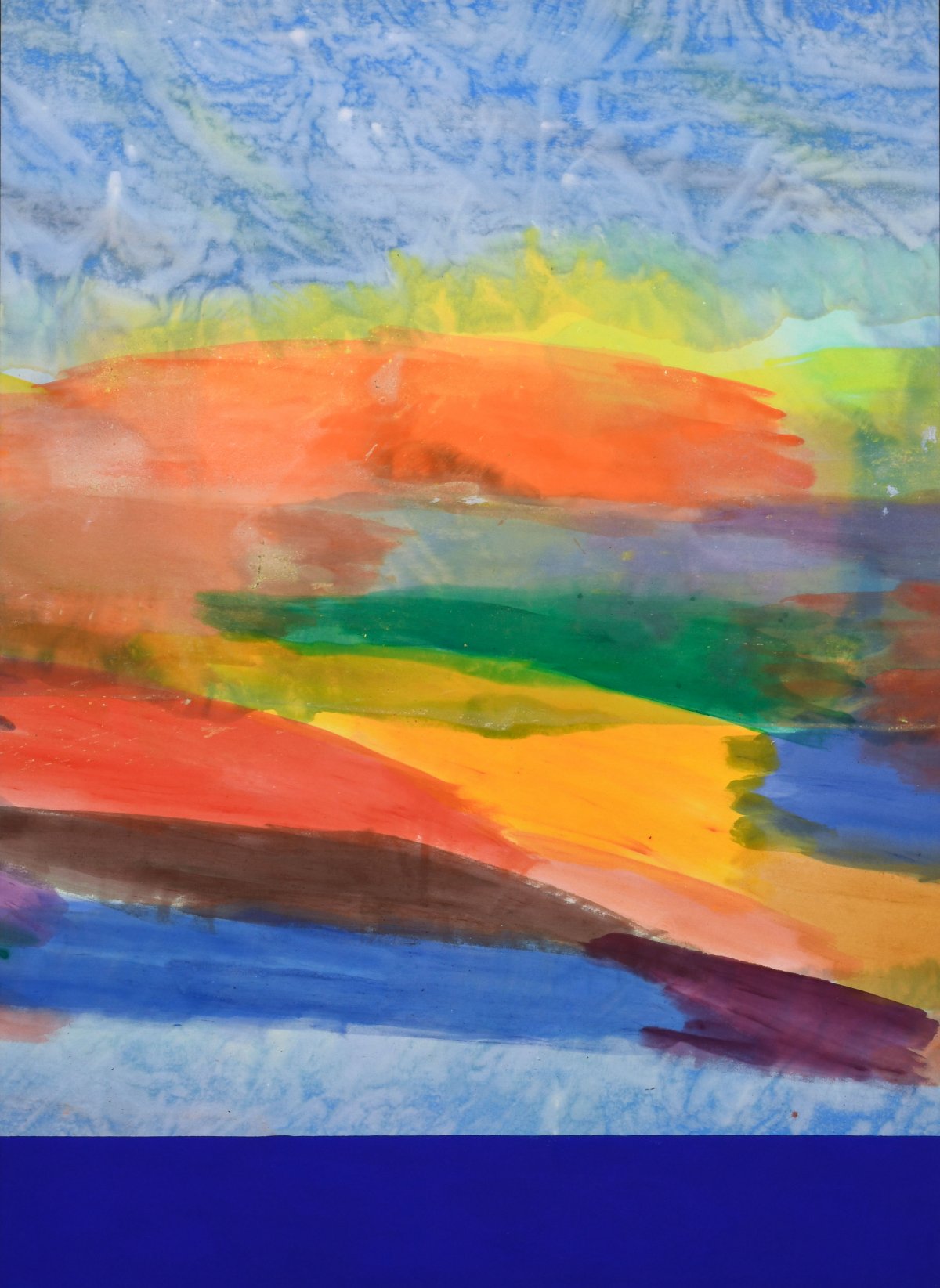 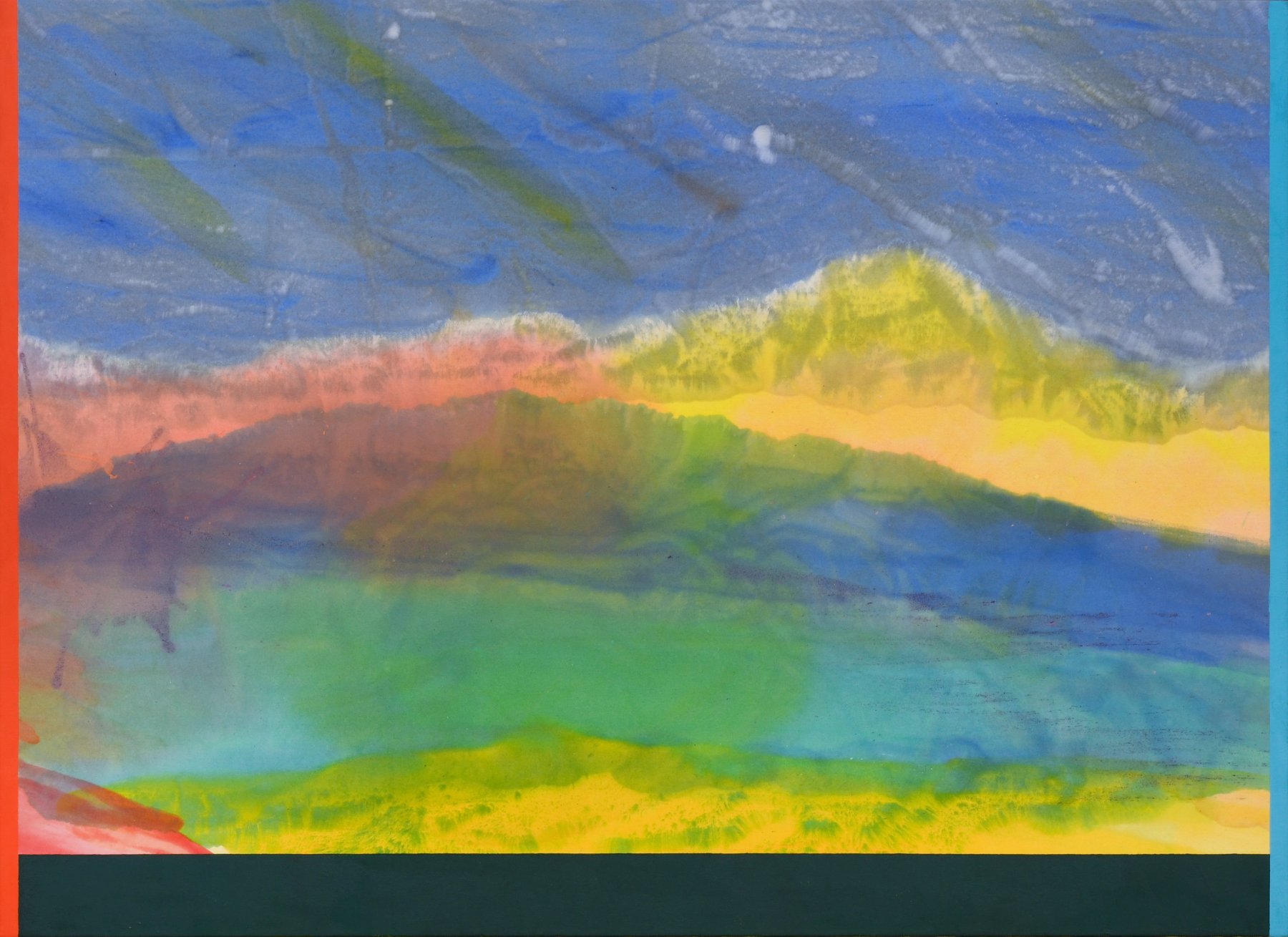 Since his first exhibition in 1962, when he was in his early twenties, Ronnie Landfield has enjoyed a successful and progressive career as an artist. Widely collected and critically recognized, Landfield’s work has been included in many important institutions and permanent collections.

The 1960s and 70s were Landfield’s formative years, during which Landfield found himself experimenting with rollers, staining, hard-edge borders, and painting unstretched canvas on the floor for the first time. By the late 1960s, he moved away from Minimalism and Hard-edge painting to Lyrical Abstraction, composing abstractions seemingly inspired by the natural world and often incorporating a horizontal band as a counterpoint to the random elements inherent in pouring and staining.

These abstract landscapes of 1968 and 1969, and the period that followed, constitute Landfield’s most original work and most important contributions to the history of contemporary painting. The Whitney Museum of American Art first included Landfield’s work in its Annual Exhibition in 1969. That same year, he was awarded a Copley Foundation (Cassandra) Grant for Painting and held his first one-man exhibition at the David Whitney Gallery in New York. In 1971, the Whitney again included Landfield in their Lyrical Abstraction Exhibition. In 1972, his work was exhibited at the Museum of Modern Art and added to the permanent collection. In 1973, he was invited once again to exhibit at the Whitney Museum of American Art.

Today, Landfield’s work is in the collections of the Metropolitan Museum of Art, the Museum of Modern Art, the Whitney Museum of American Art, the Art Institute of Chicago, and other important public institutions. Most recently, Landfield received the 2022 Hamptons Fine Art Fair Lifetime Achievement in Painting Award, honoring his contributions and dedication to American abstraction. Findlay Galleries proudly represents Ronnie Landfield.