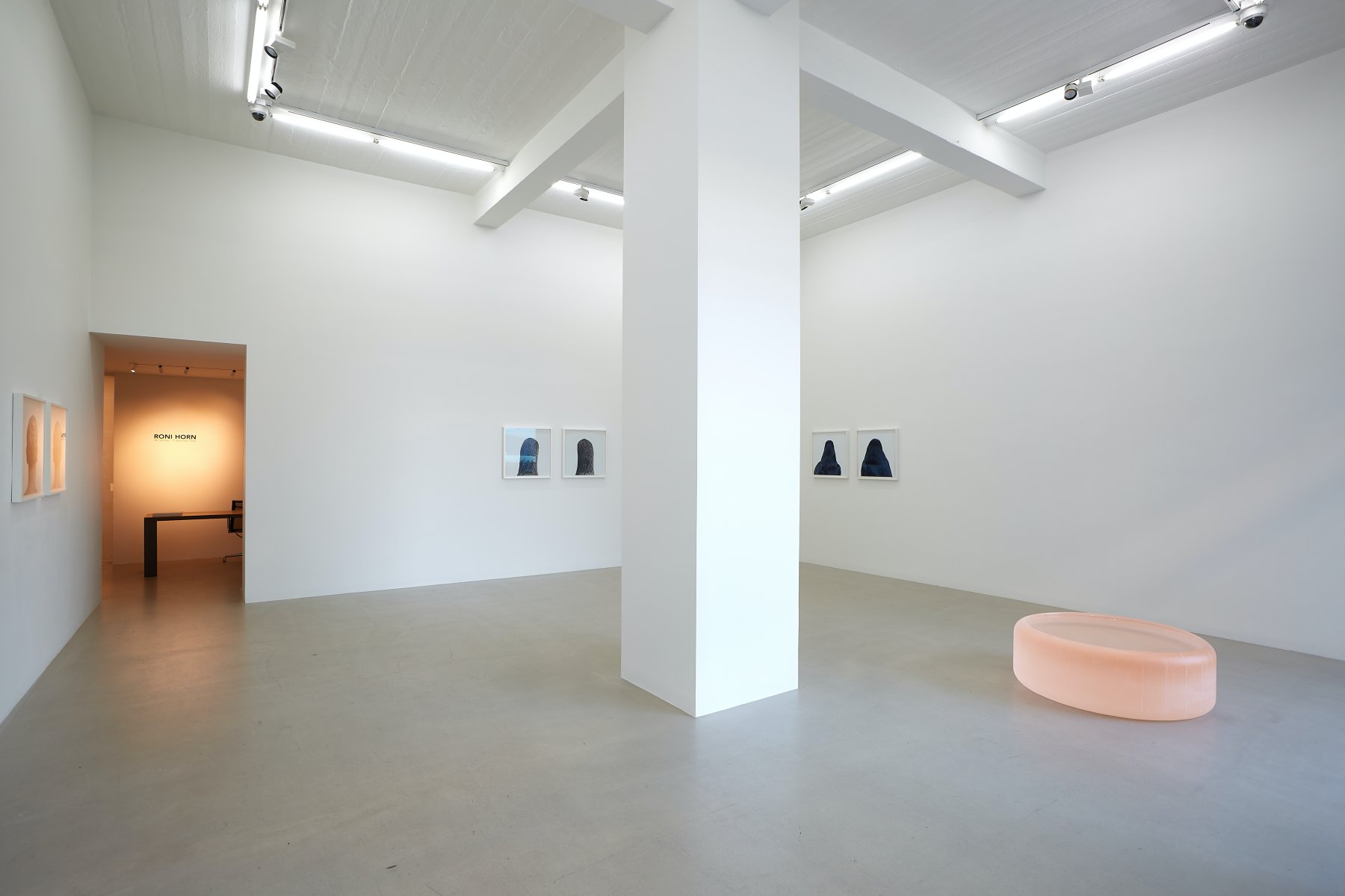 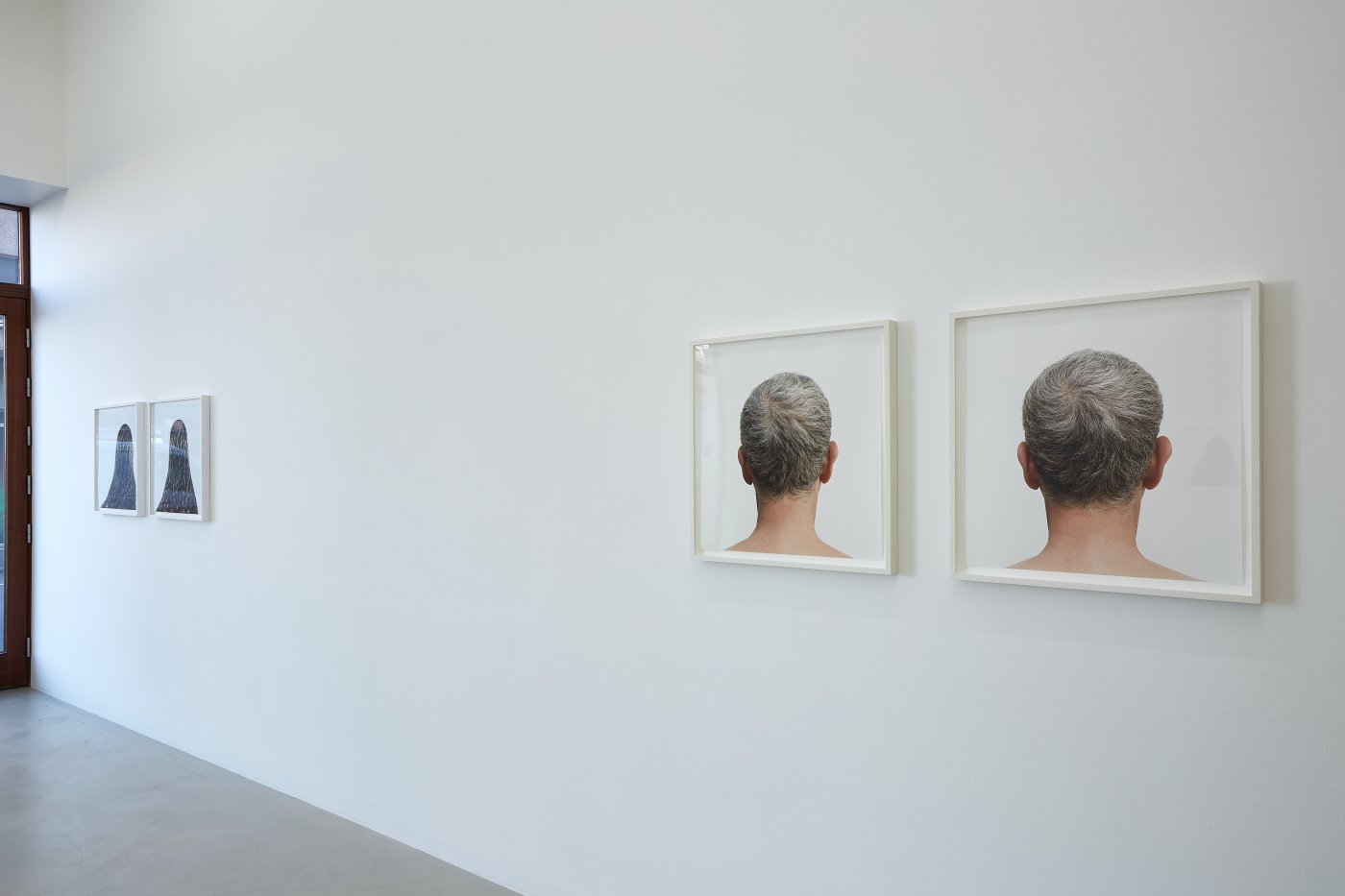 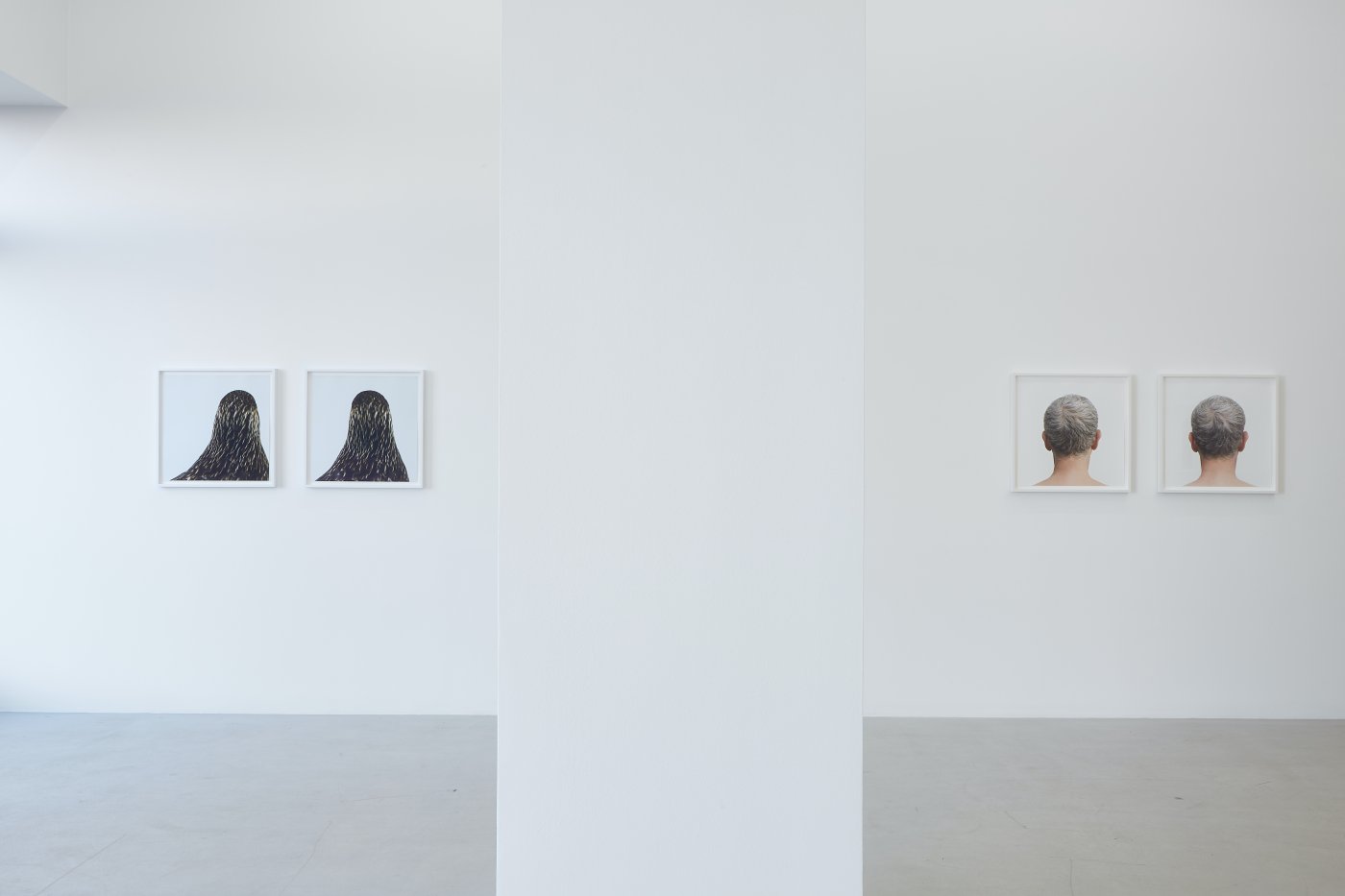 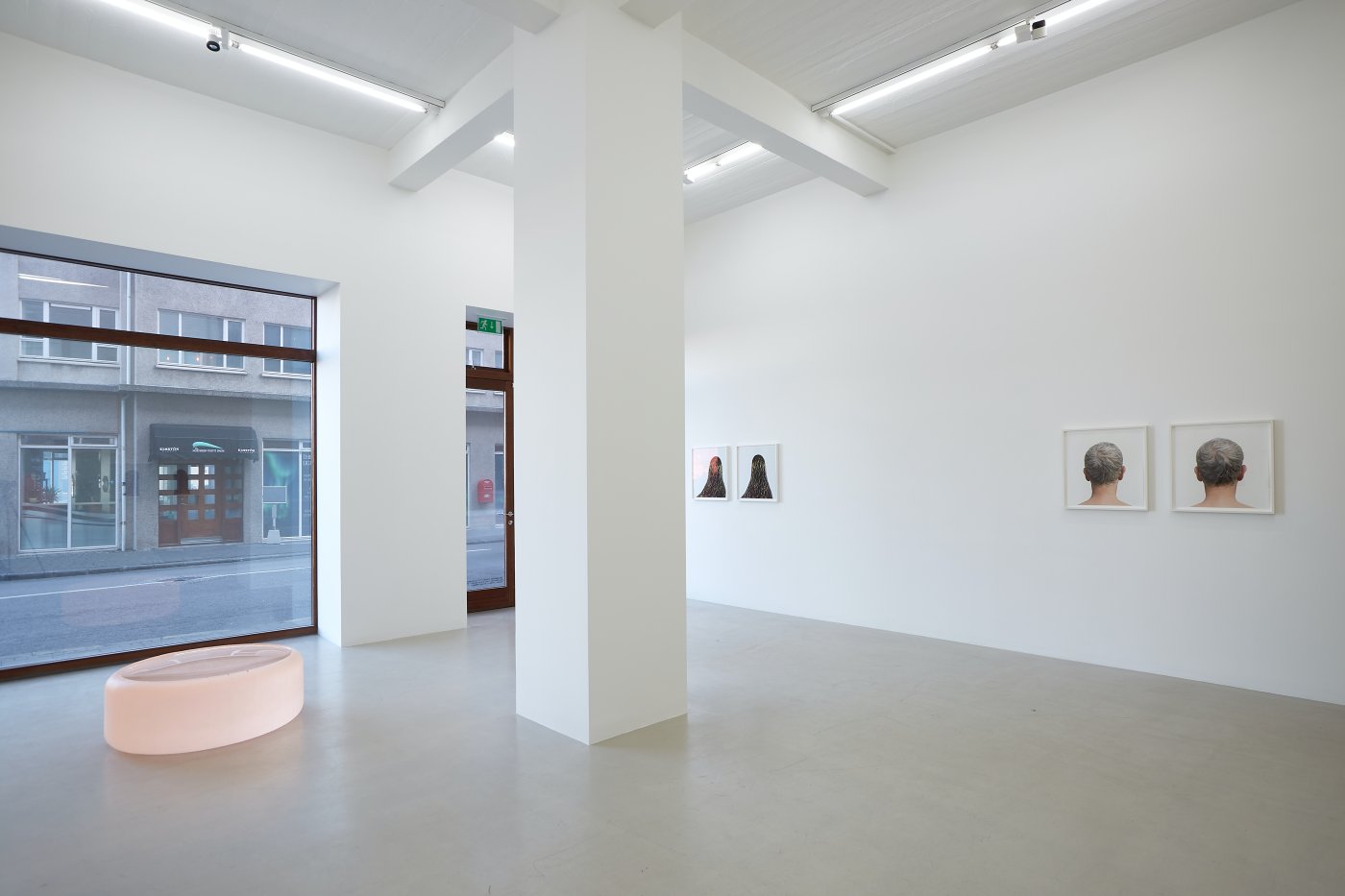 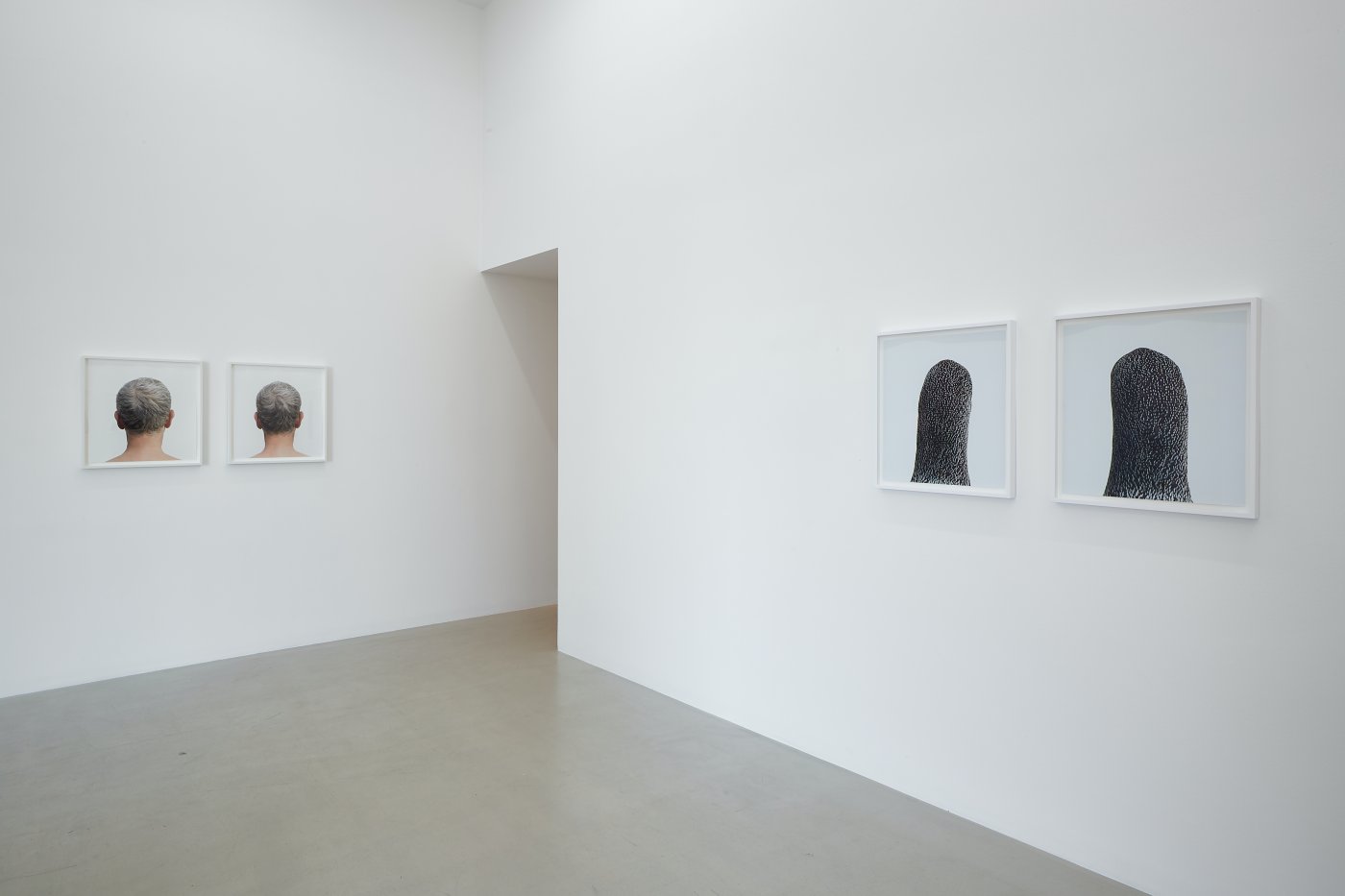 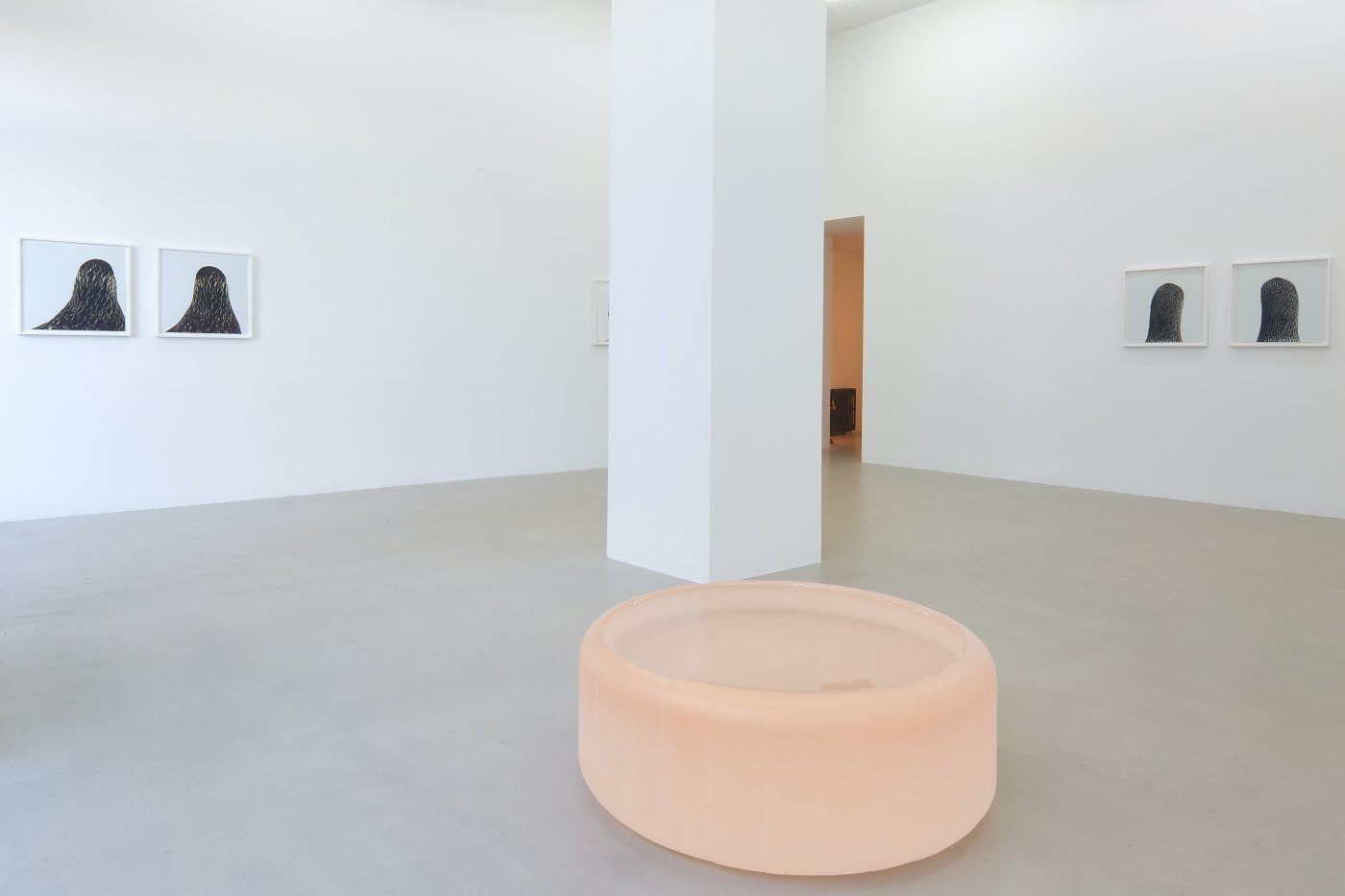 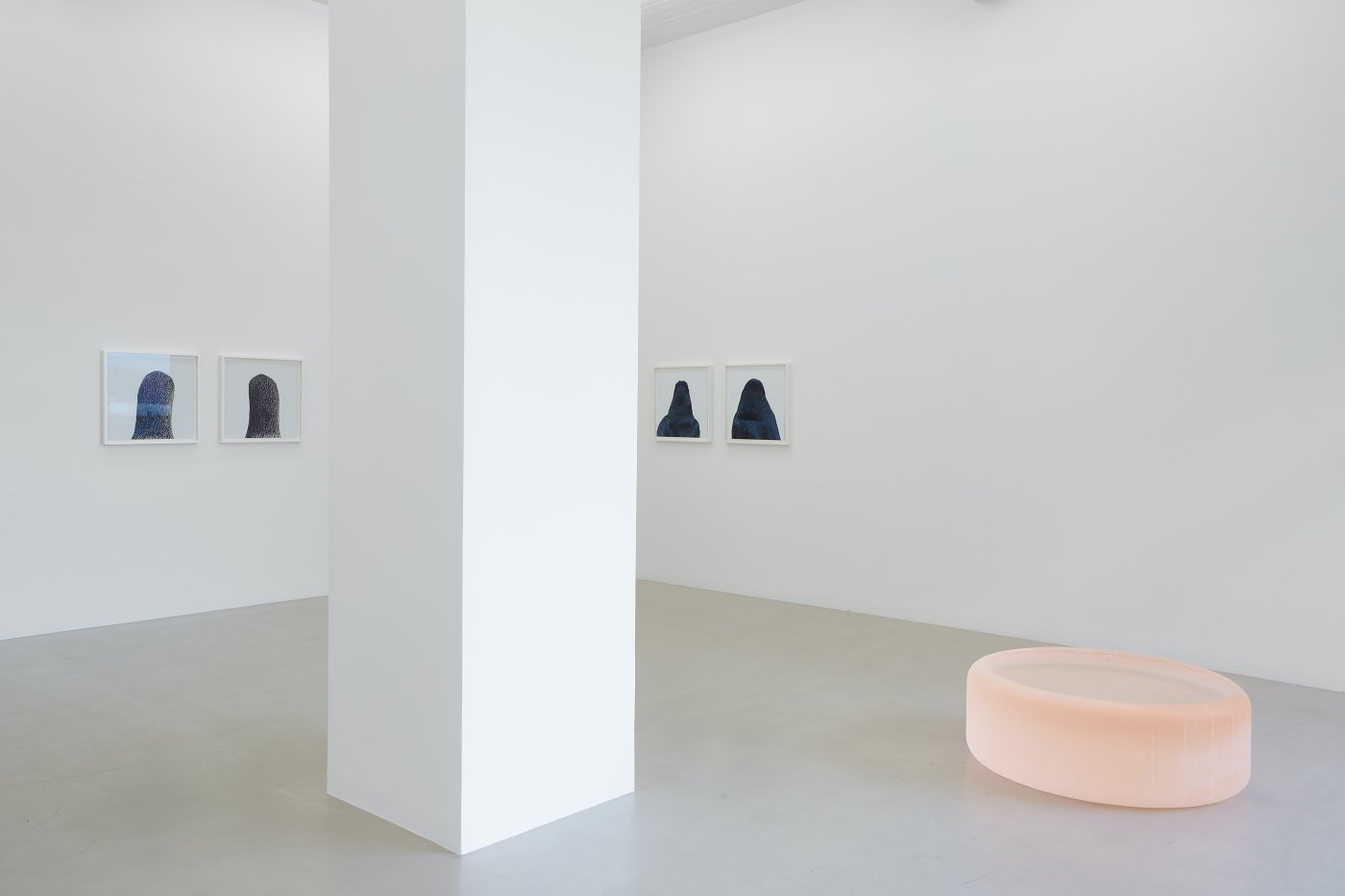 I was fond of the angels. Having them about the house added a gravitas to our occasions – and light! The purest, most luminous light blew around them wherever they were. Anyway, the one gave no trouble, usually lounging quiet in his corner of the fresco, practicing gallant gestures, a bit of a dreamer I always thought. I nodded to him when I went up the stairs. It was the other who showed temperament. Stalking the salons, trailing folds of cloud or bloody sunset, making a show of his wings as if they were bigger or grander than other wings – too grand for our rooms! It vexed my father, oh it vexed him. The sound of wings fanning and closing downstairs made him grind his teeth. Flecks of gold feather appeared in his soup. He was not a patient man. (Carrying around pillows for the Emperor all his life was perhaps not the career he’d had in mind when he was my age).

Still, I was shocked to hear savage cries from the basement one day and went down to see. I have to admit (I didn’t take science at school) I had not actually realized you could melt angels down by application of heat and spiritual pressure. Not to mention the colour! Why pink? Had one of them been having Tiepolo dreams when father turned up the furnace?
I had nothing to say, my emotions all over the place, I watched the whole process. And the saddest part – but no, it wasn’t sadness so much as a dim, wild, rudimentary longing for something I couldn’t name – as the angels melted they seemed to devolve down the ages: at first heavenly beings, then prehistoric birds, then regular seagulls, then bipedal humans just walking away, then glass.

They just walked away into glass.

Why does everyone look so much more lonely from the back?