A arte Invernizzi presents a solo exhibition entitled Rodolfo Aricò: The Dissonant Image, curated by Francesca Pola, with representative works from the 1970s and 1980s. 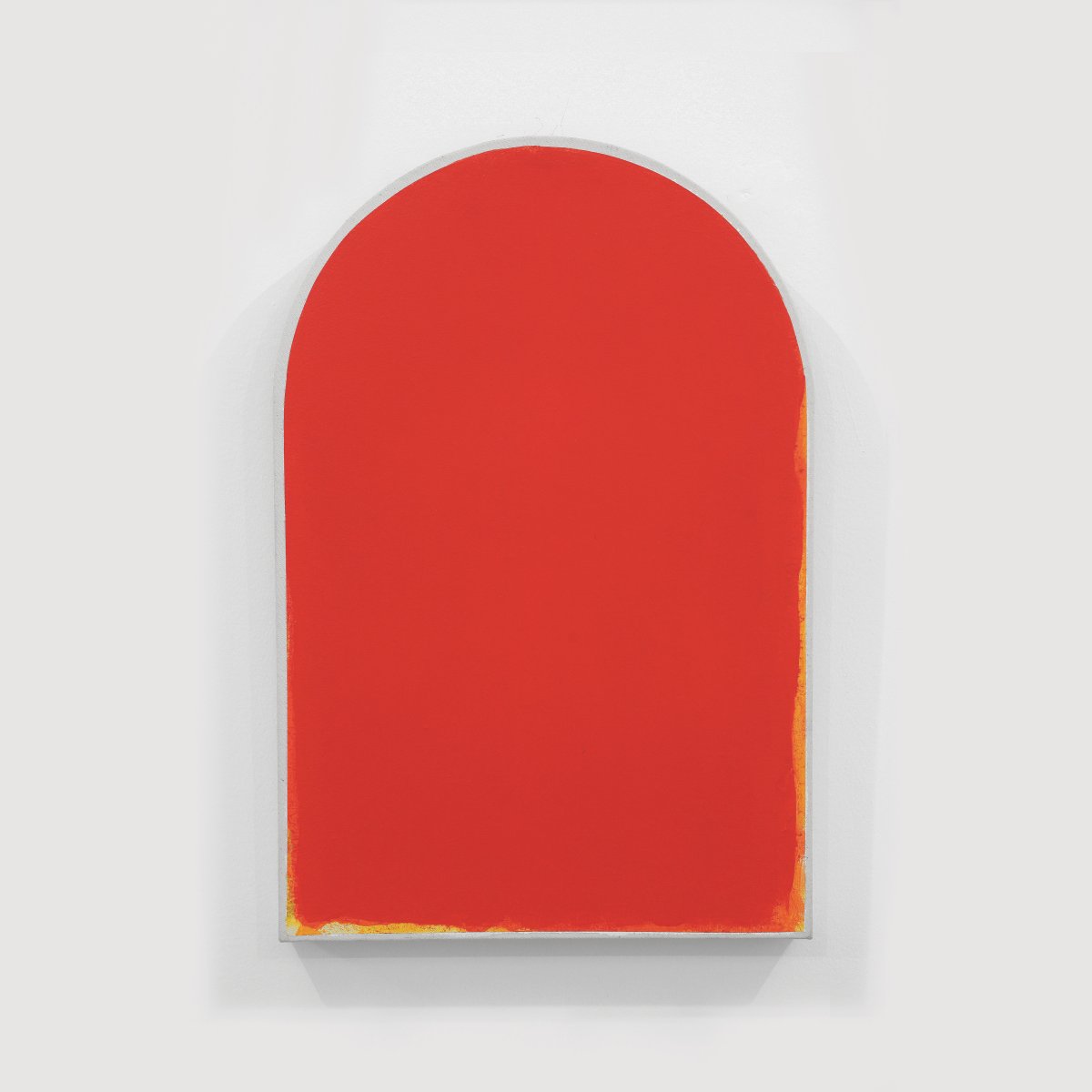 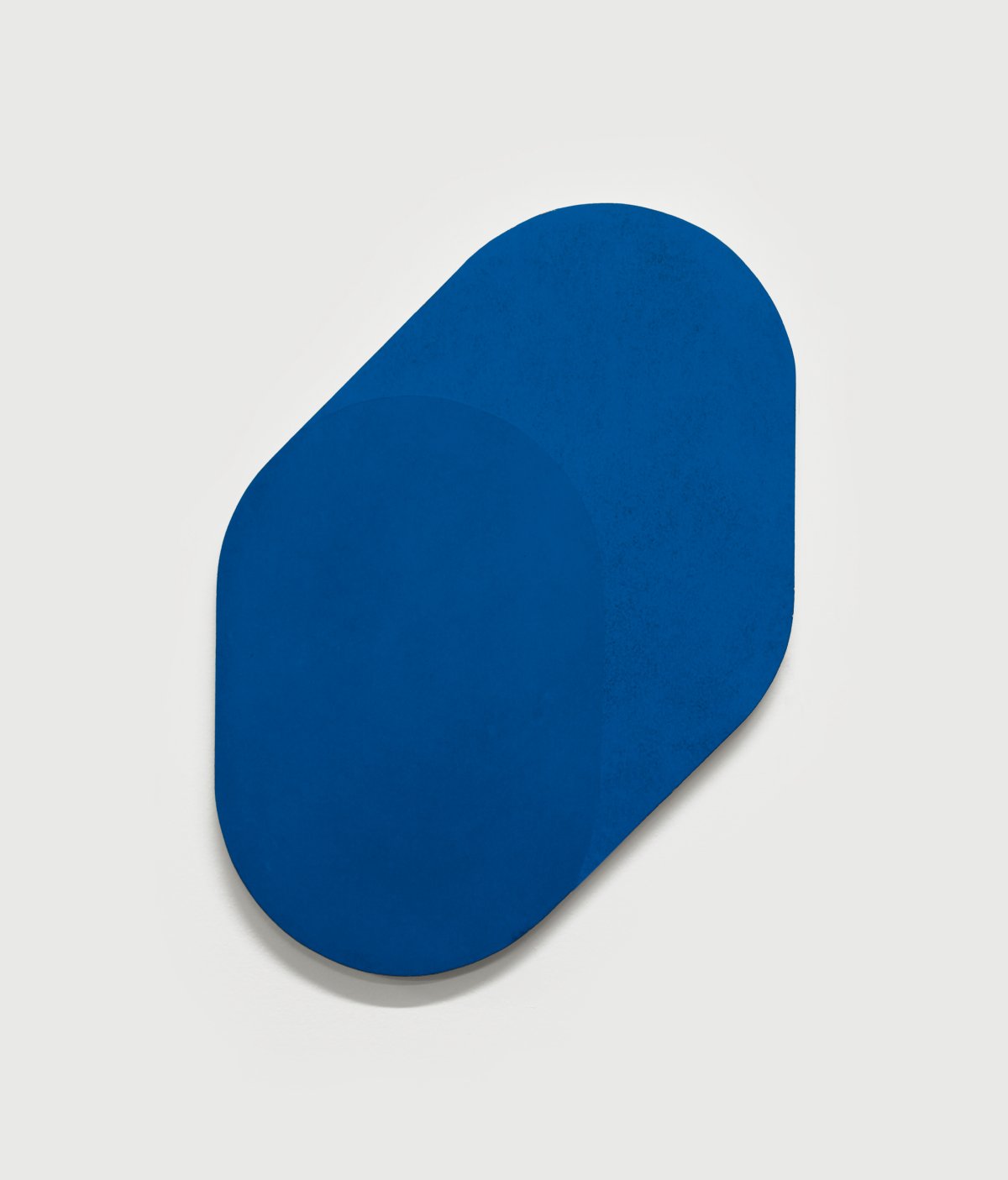 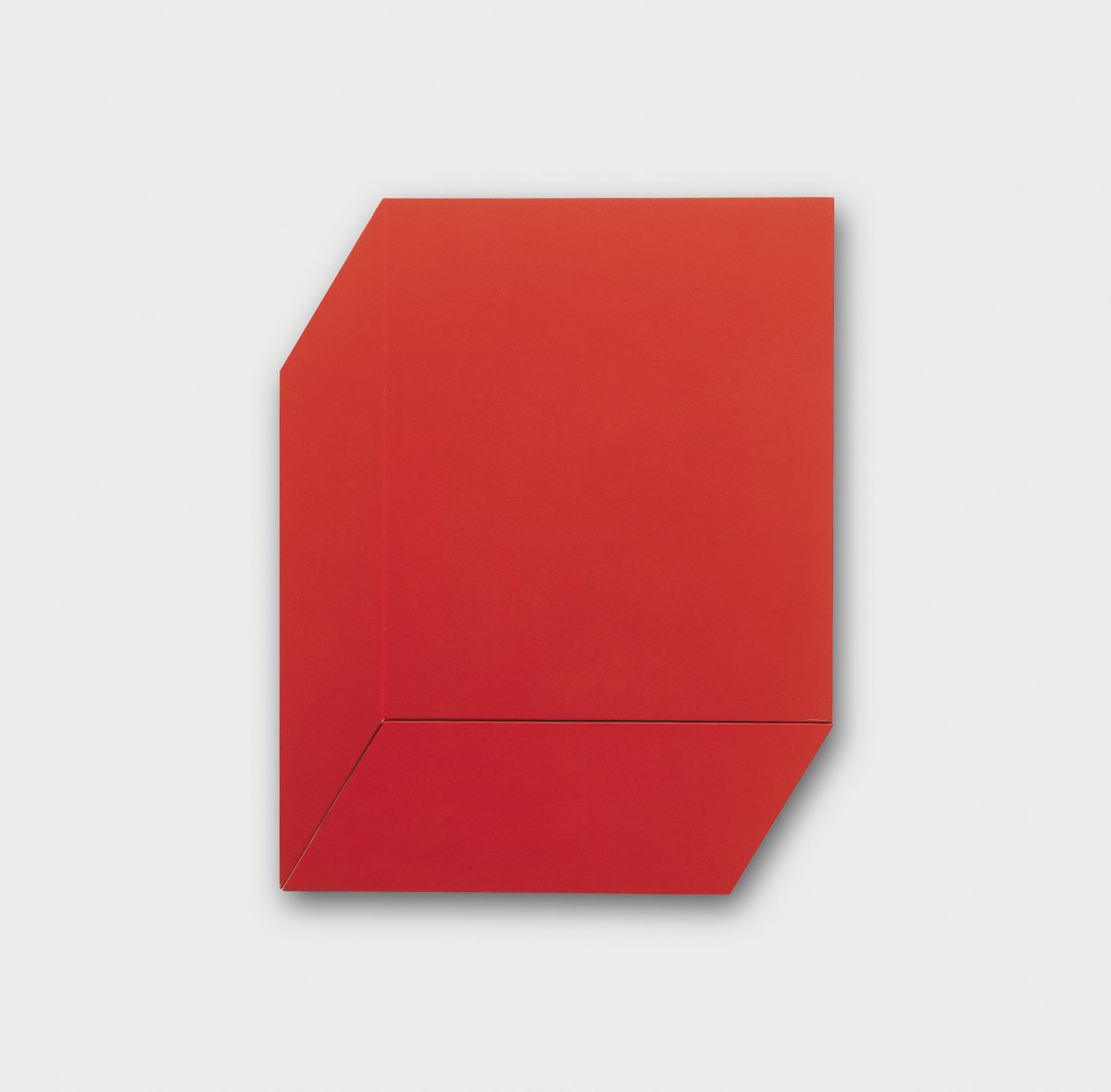 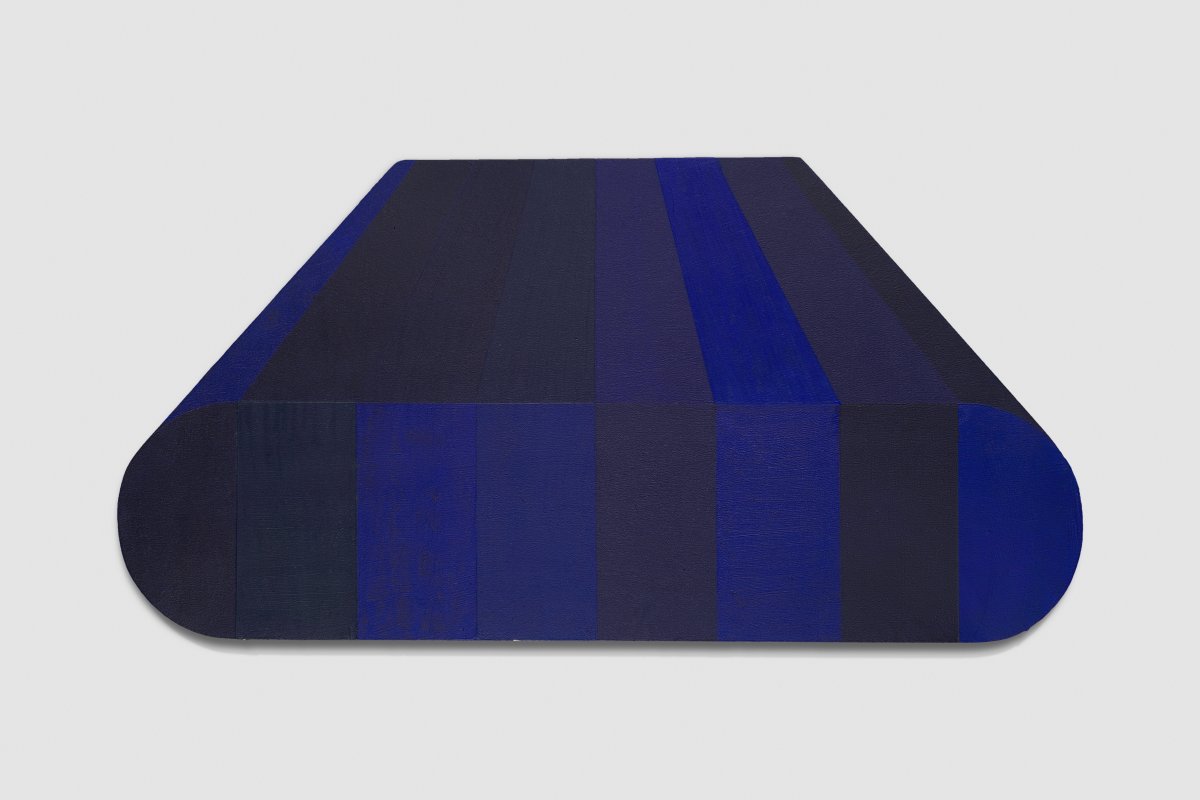 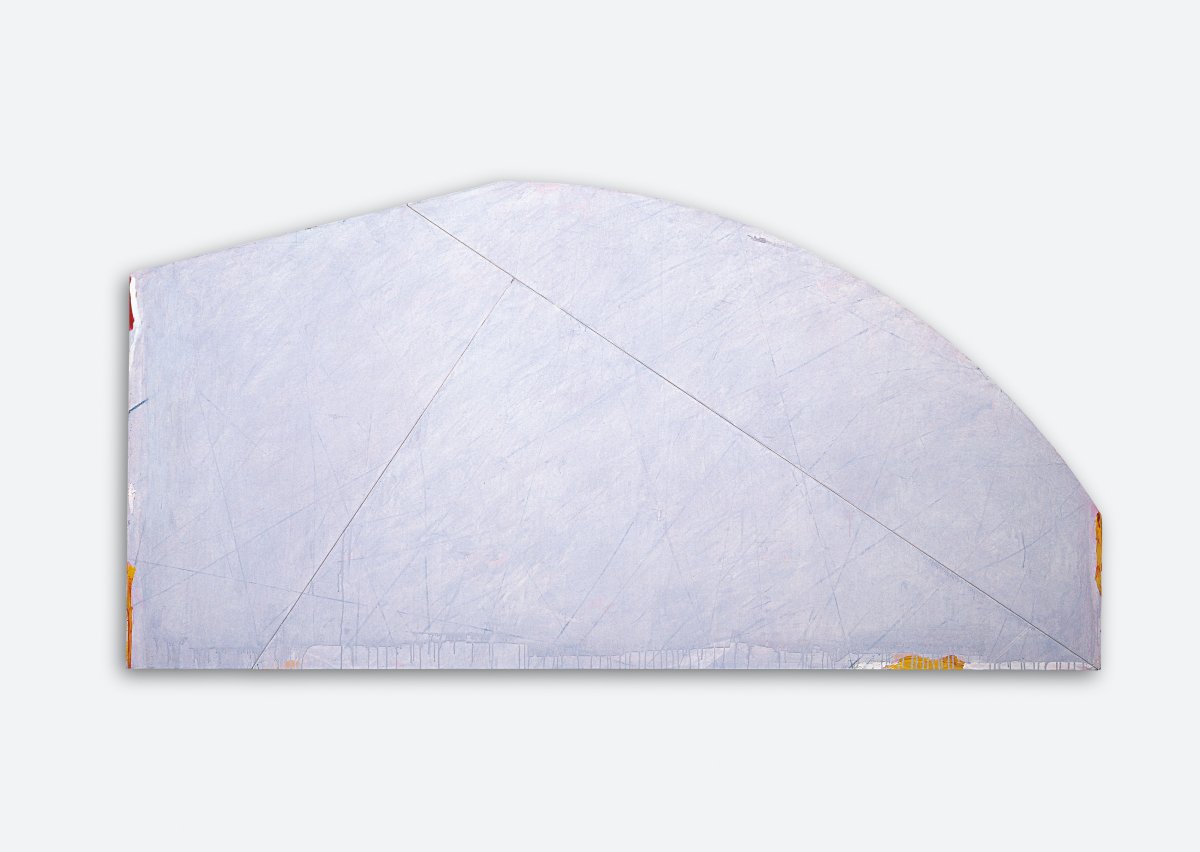 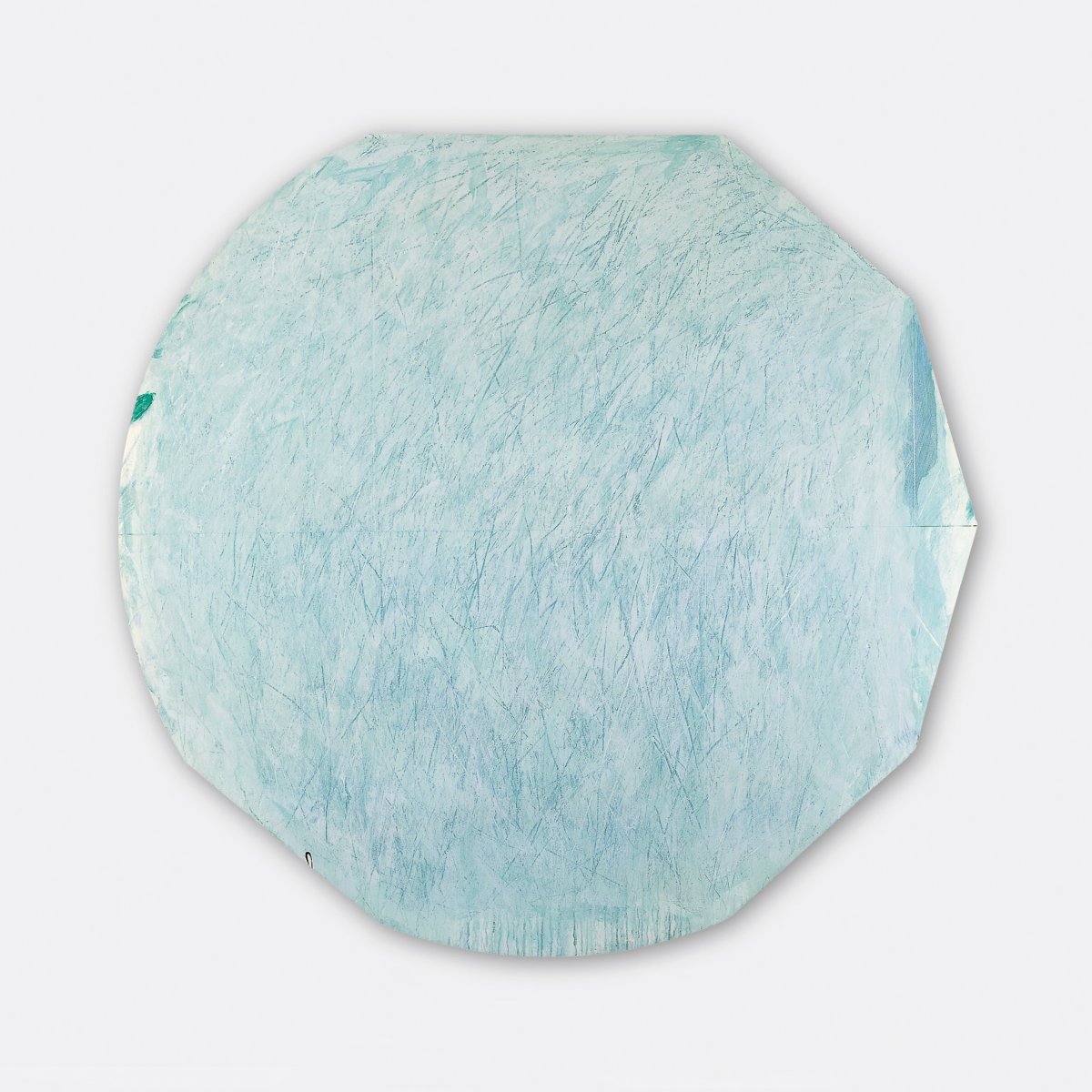 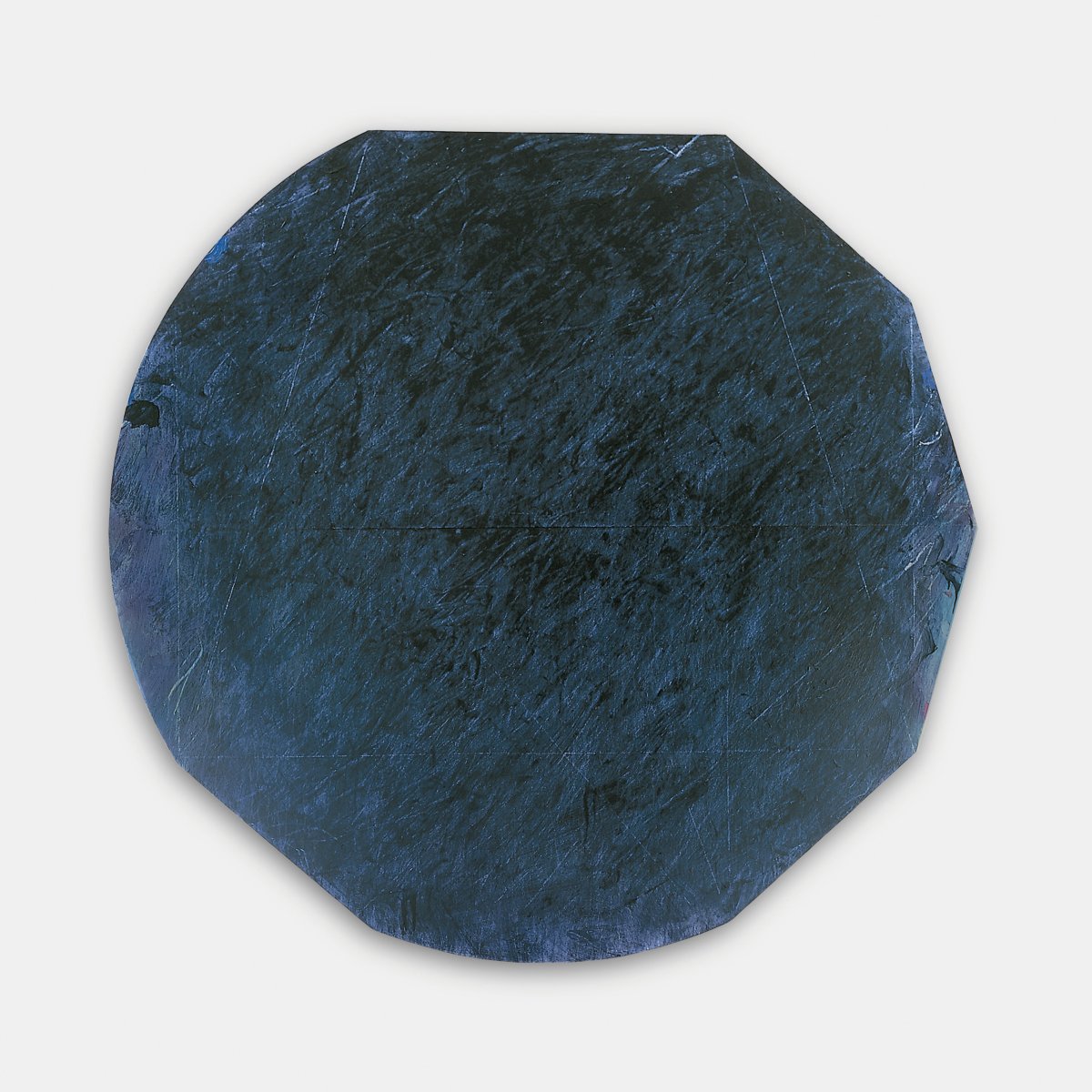 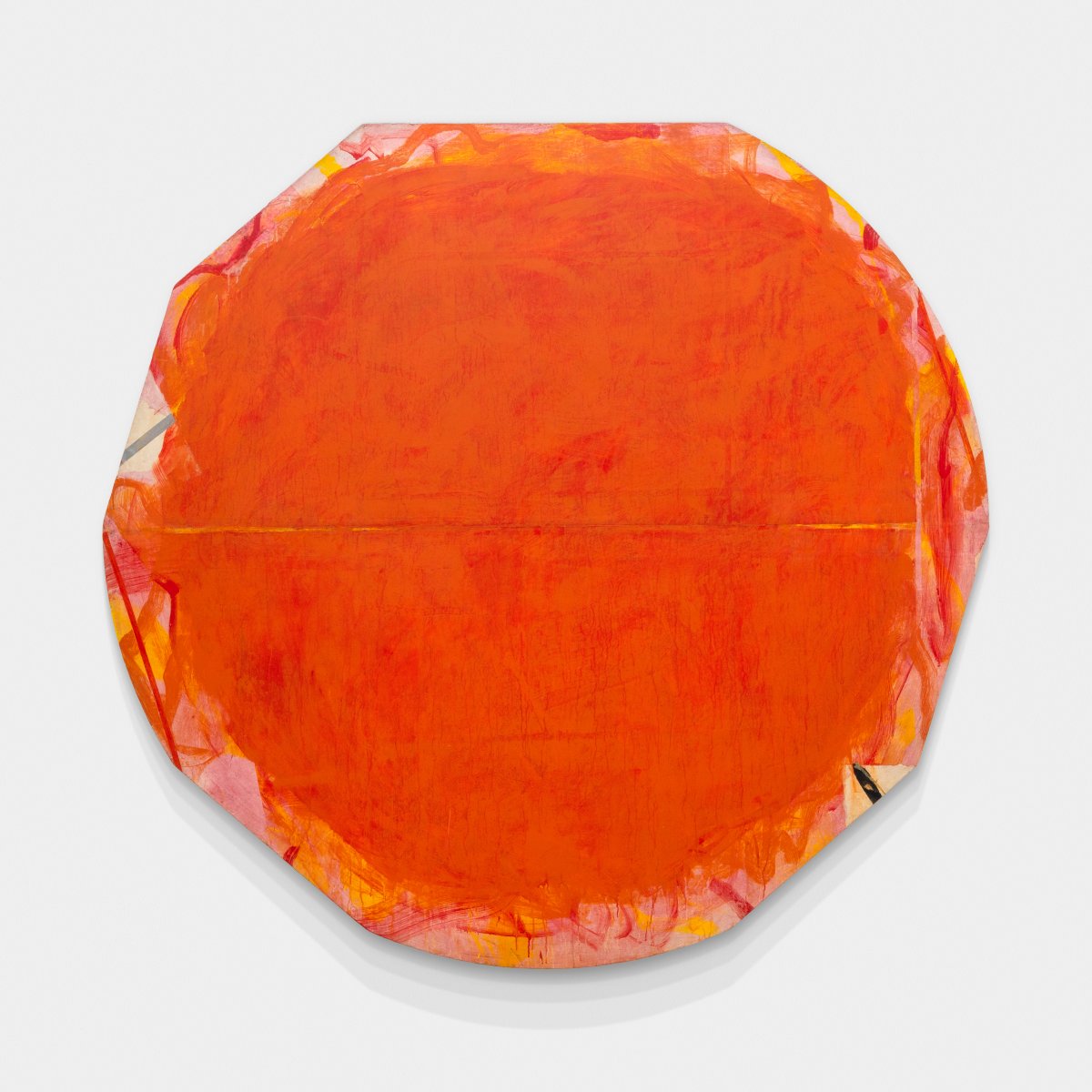 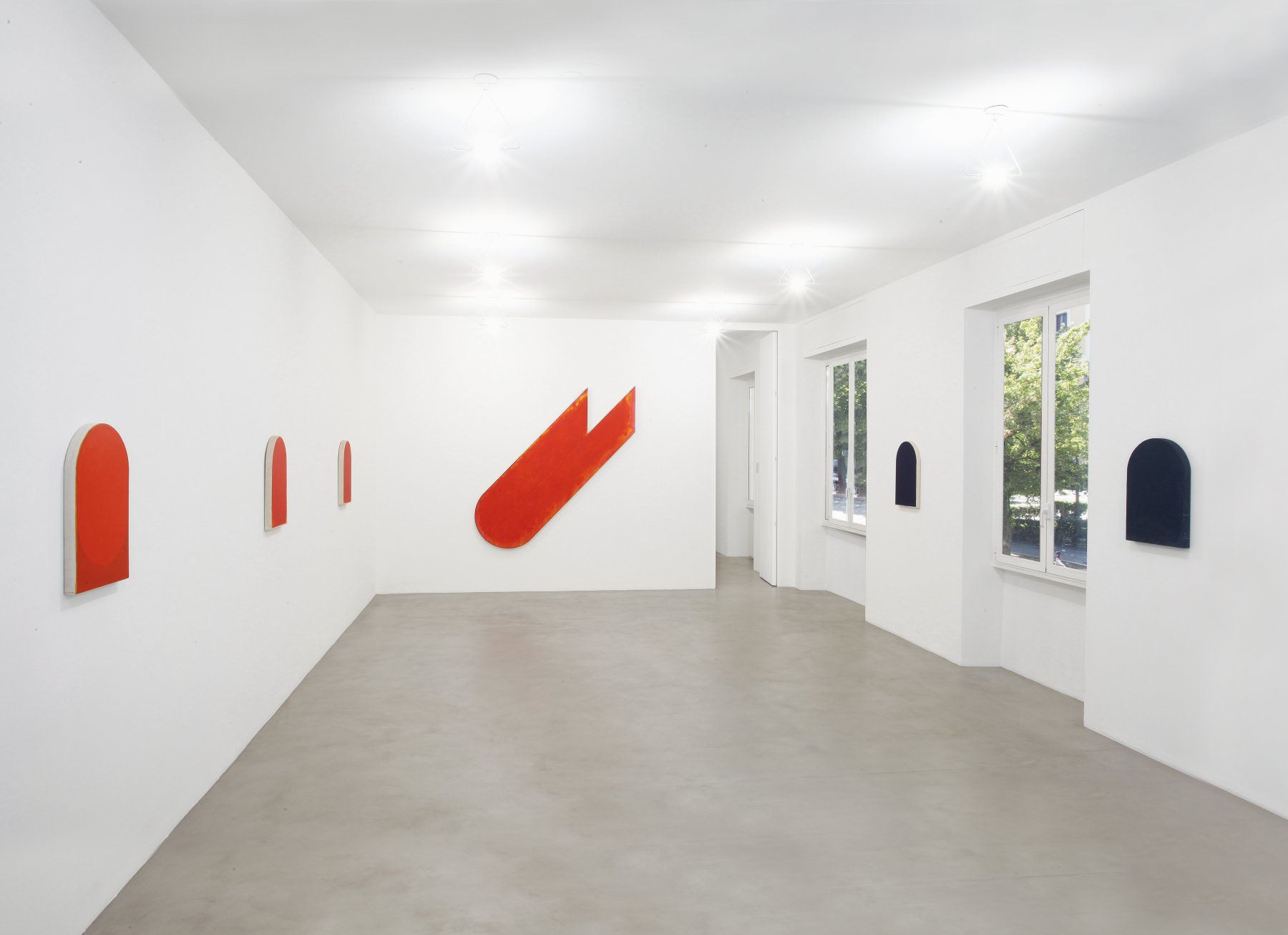 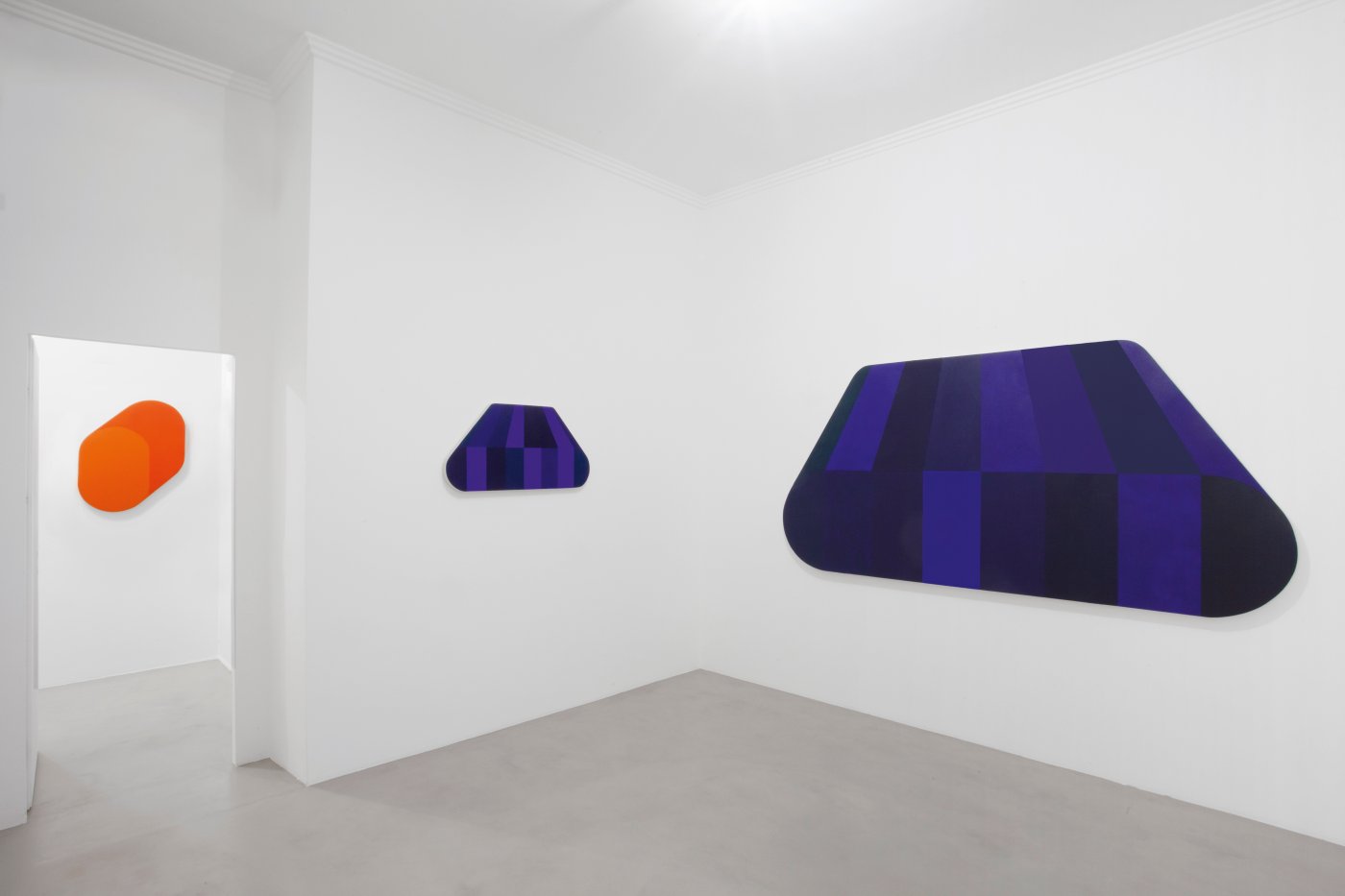 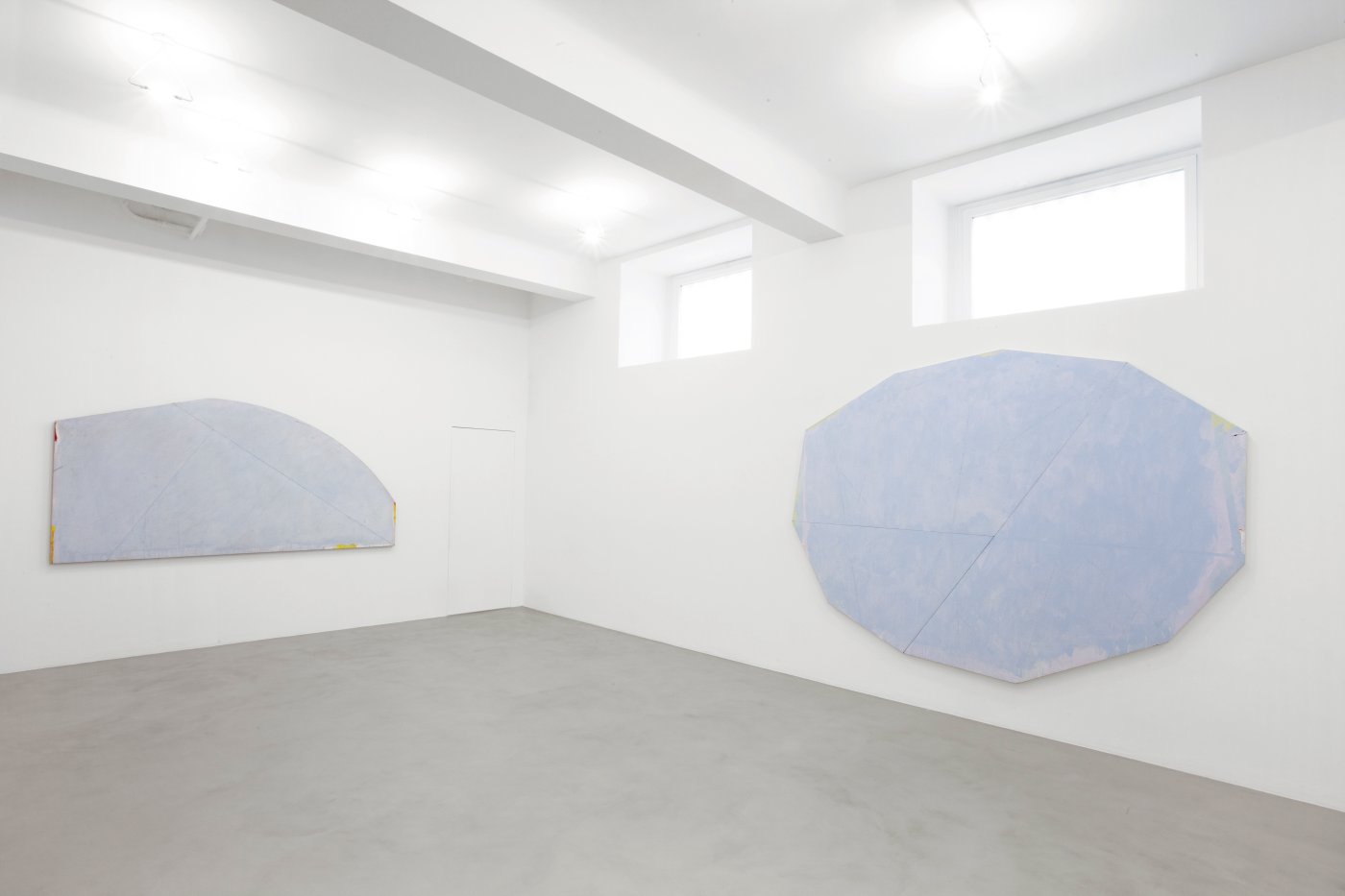 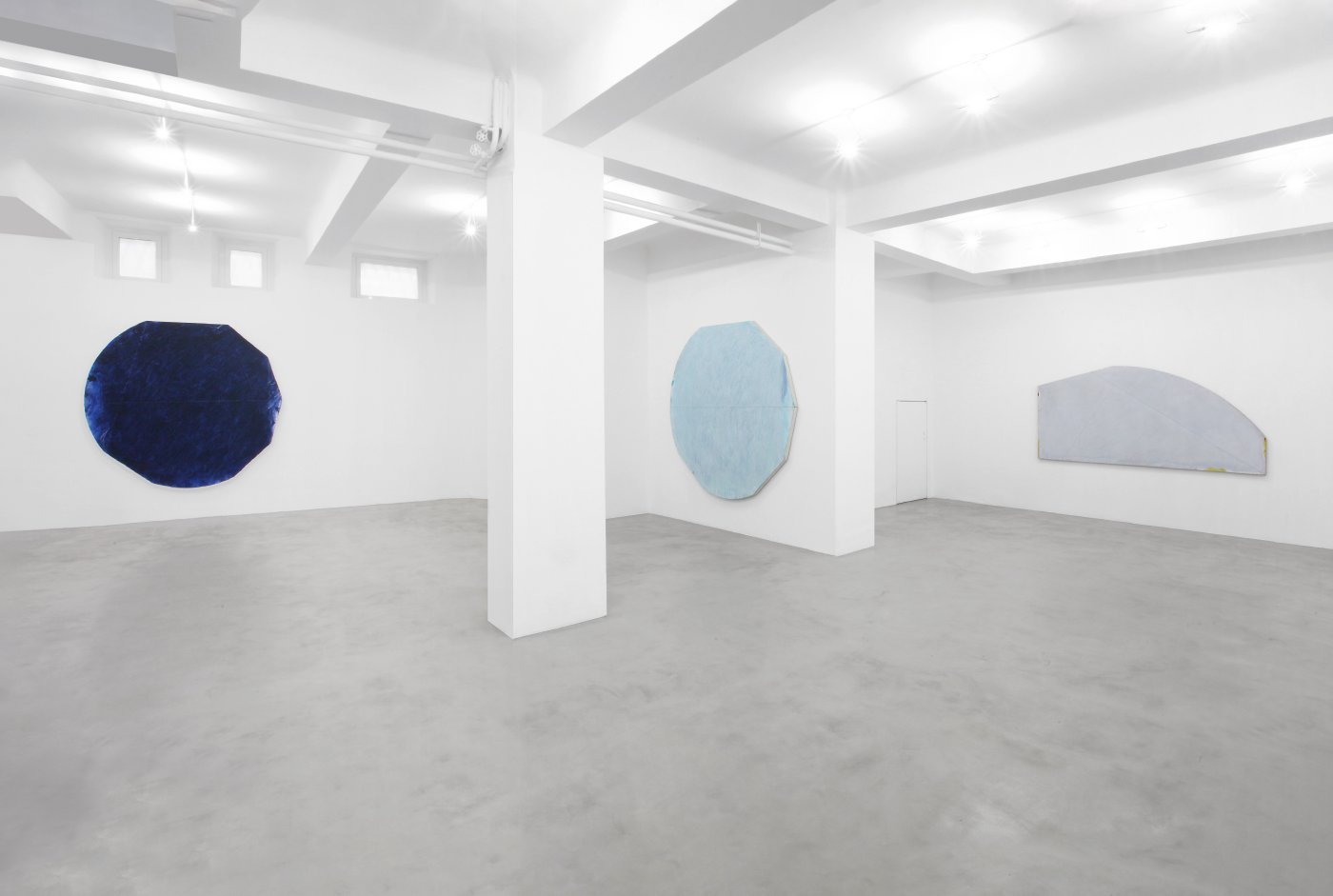 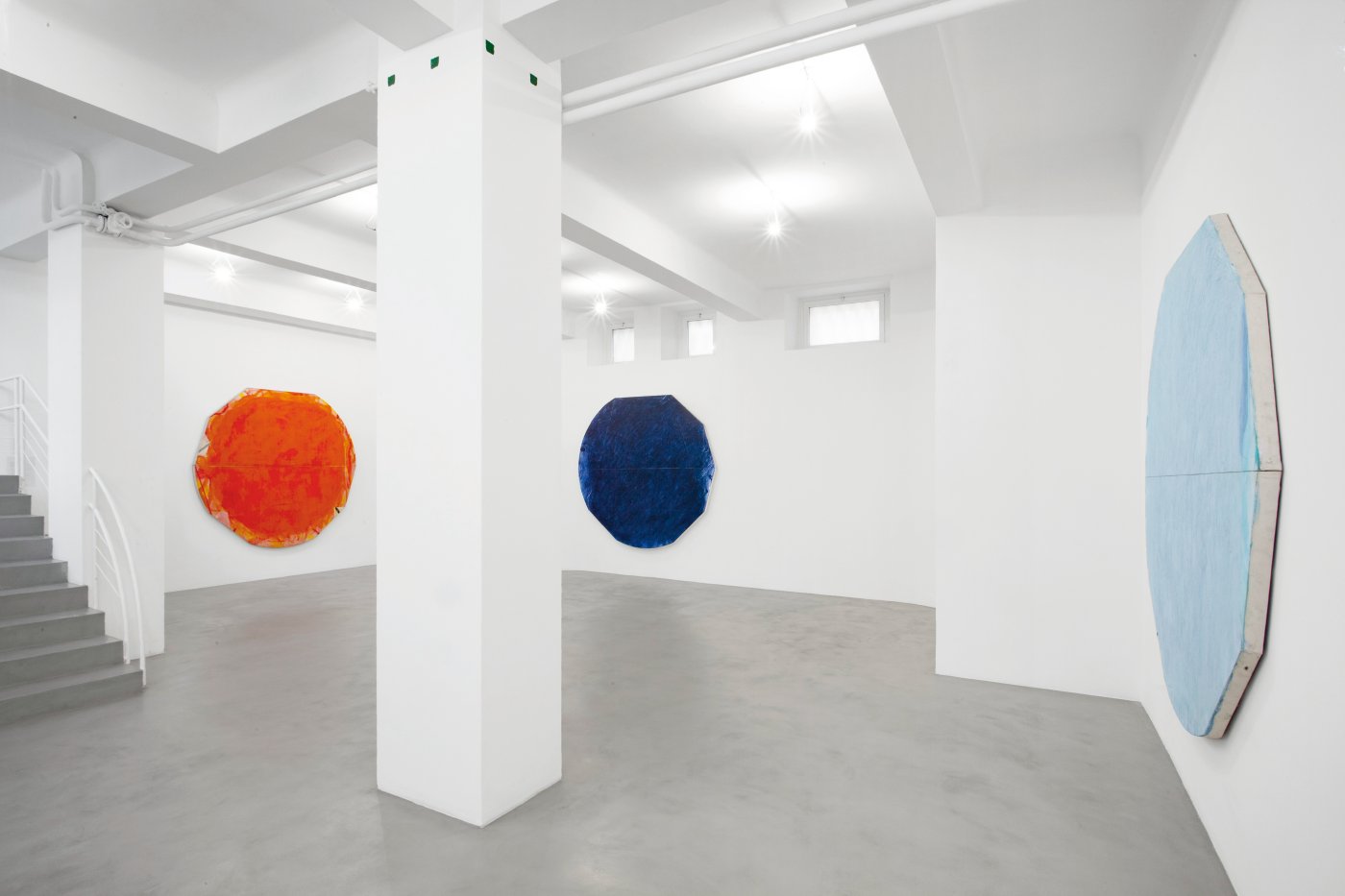 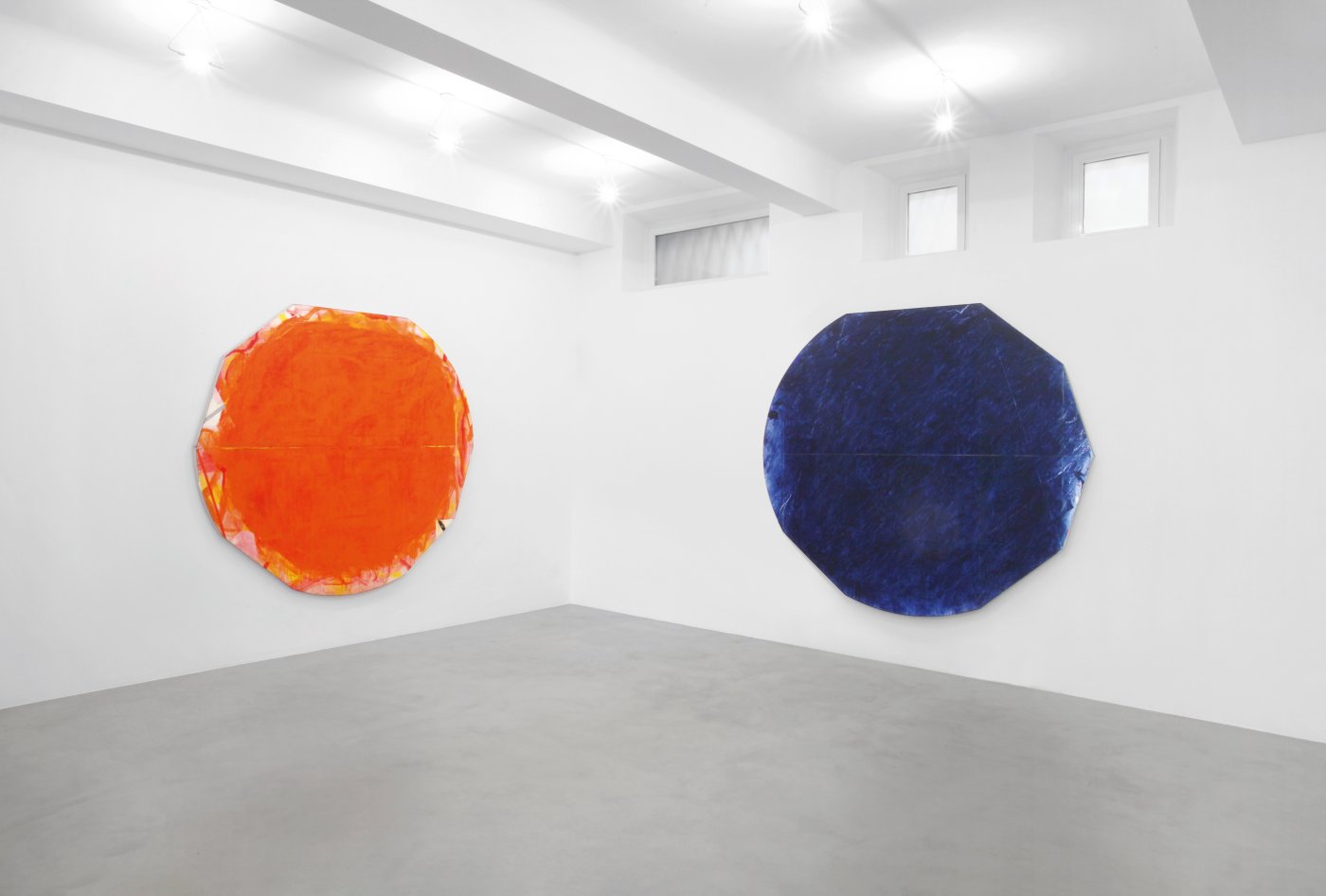 From the mid-1960s, Rodolfo Aricò, one of the leading names in Italian art in the second half of the twentieth century, used his shaped canvases to highlight the paradox of geometry as a means of representation, turning it into a place of temporal sequencing and relational responsiveness. His images appear with wavering precision in a form of painting that is layered on both a structural and a chromatic level. It is as though they were constantly pushing against the edges, while colour gives a sense of an understanding of space, in a never-ending tension between surface and depth. The images are thus dissonant, with the monochrome essentiality of his works constantly confounded by structuring dynamics and perceptive intermixing. By comparing the geometric works of the second half of the 1960s with the works with irregular renderings and surfaces of the 1980s, the exhibition shows how some of the fundamental aspects of the dissonances in the relationship between geometry and structure, and the relationship between colour and light, remained constant.

Works from the second half of the 1960s can be seen on the upper floor of the gallery. Here, the geometric structuring is conceived as a composite element that plays a dynamic role in bringing the space to life. The interlocking shapes and the perceptive illusions of the “Assonometrie” [“Axonometrics”], “Strutture orfiche” [“Orphic Structures”] and “Anomalie” [“Anomalies”] presuppose a complex interaction between form and colour. The second room contains works from the “Prospettive” [“Perspectives”] series from the end of the decade. These examine and reflect on the works by Paolo Uccello that led to a humanistic tradition of extraordinary mental and emotional richness.

Works from the 1980s can be seen on the lower floor. These include some from the “Oltre il limite” [“Beyond the Limit]” series that were shown at the Padiglione d’Arte Contemporanea in Milan in 1984. Aricò explores organic aspects in the use of light, in concentrations of chromatic matter, in the tonal underscoring of margins and joints, and in drippings of colour. In the second half of the decade, this intertwining formed a pulsating surface, as we see in Naturans. Here Aricò regulates the material form by shaping, cutting, fracturing and composing a number of frames in a manner that interprets art as a cognitive process. The irregular shapes make constant reference to an “other” form of spatial relations – that of existence, of an ever-changing place and time that is at the heart of what it is to be human, giving shape to the shapeless and to our own evolution.

A bilingual volume with an in-depth exploration of Aricò’s work will be edited by Francesca Pola and published for the exhibition. The monographic work will offer an overview of the artist’s work from an international perspective, with illustrations of works, historical photographs and documents. It will also include a selection of artist’s writings and critical texts that have accompanied his career, a special essay by Angela Faravelli on the relationship between work and architecture, and an updated bio-bibliographic section.

The exhibition is being held in collaboration with the Archivio Rodolfo Aricò.