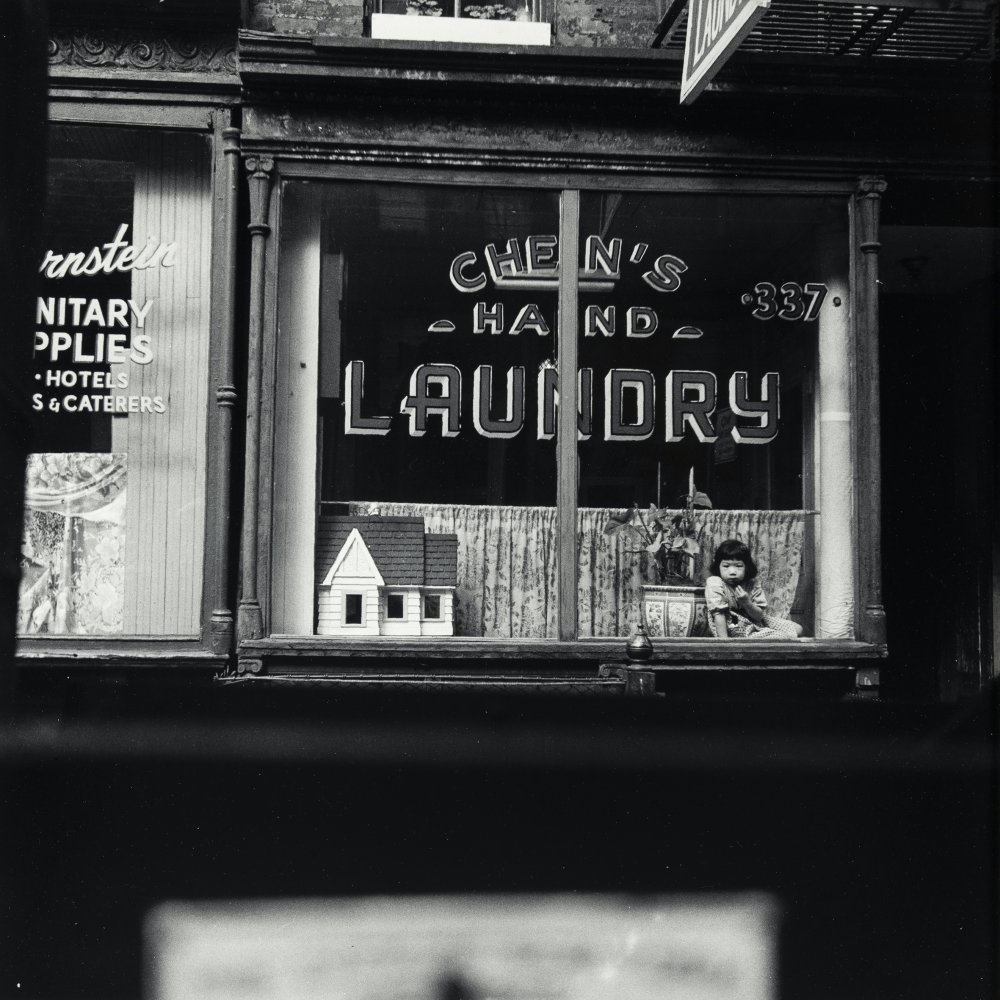 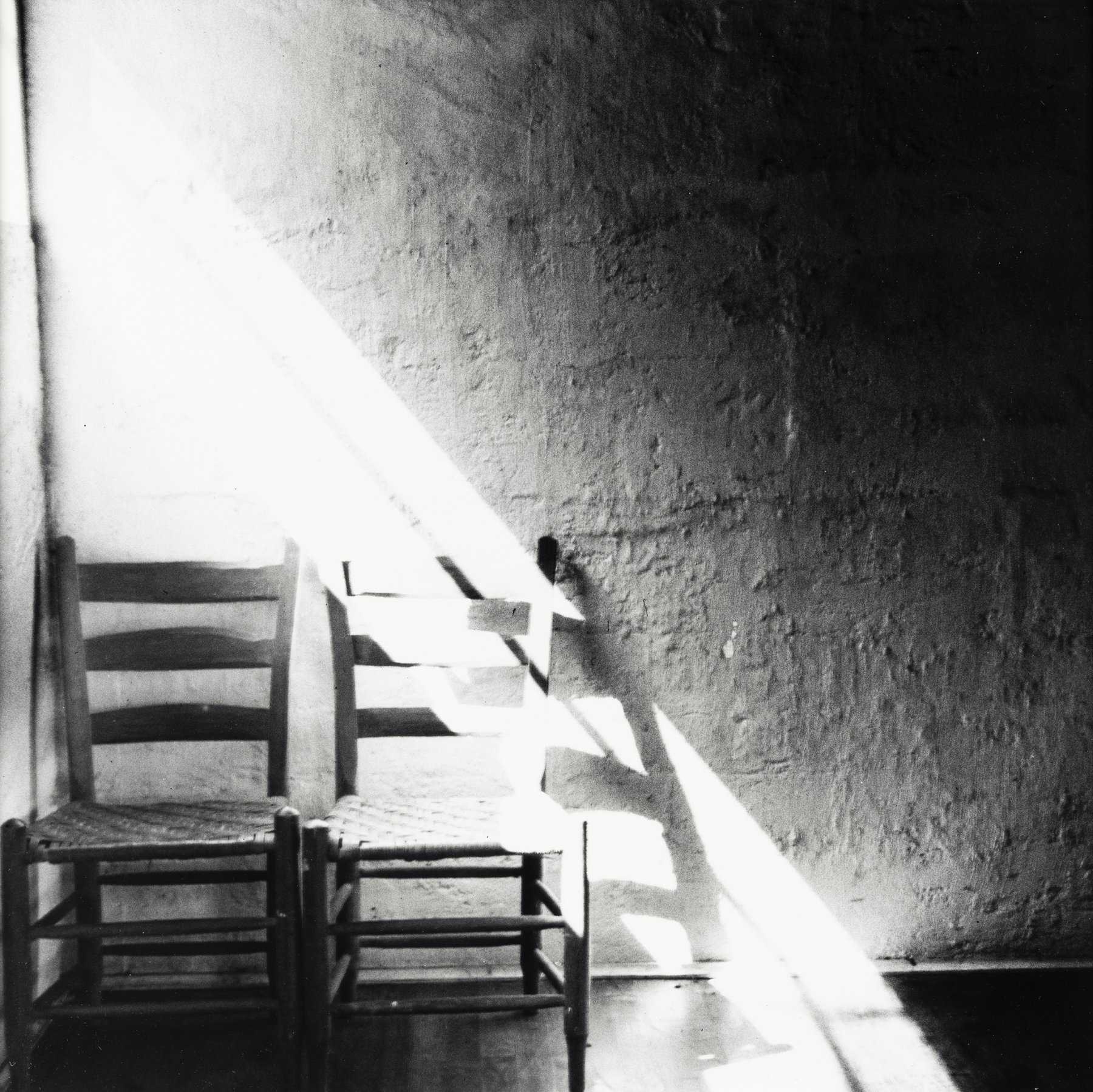 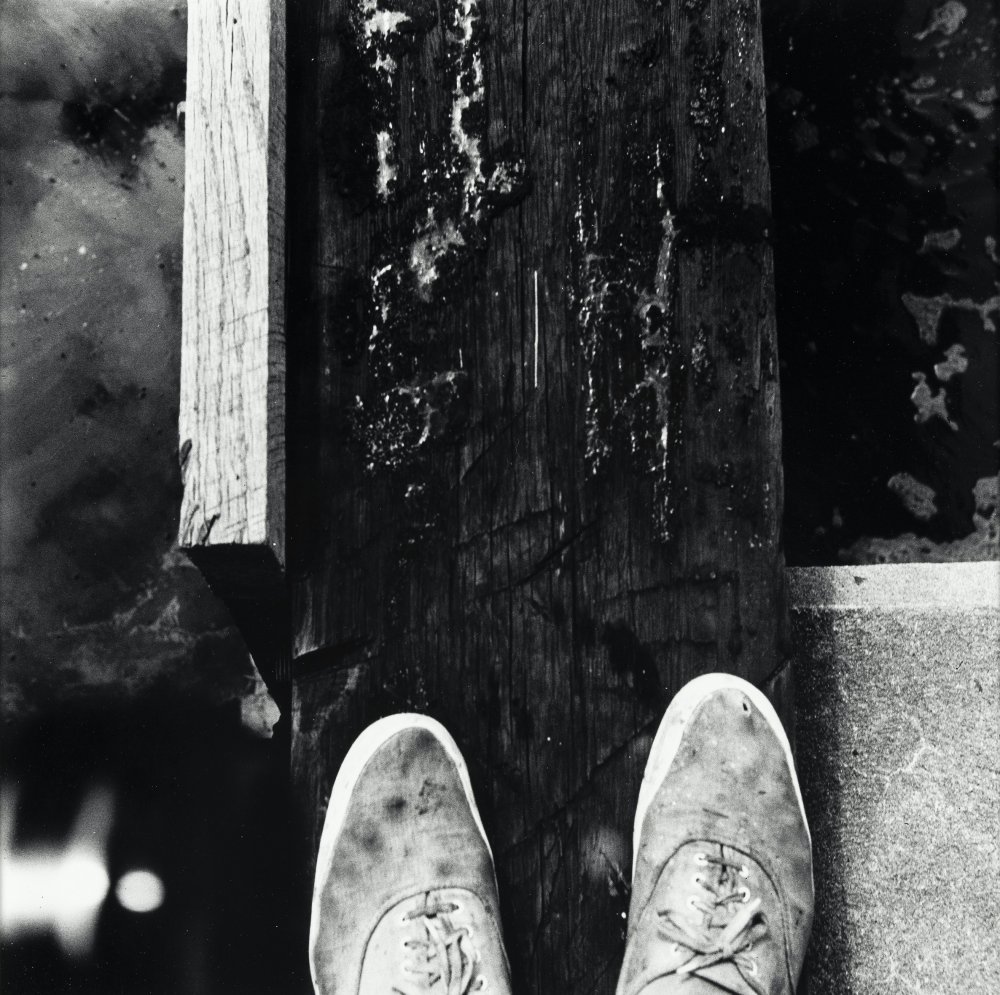 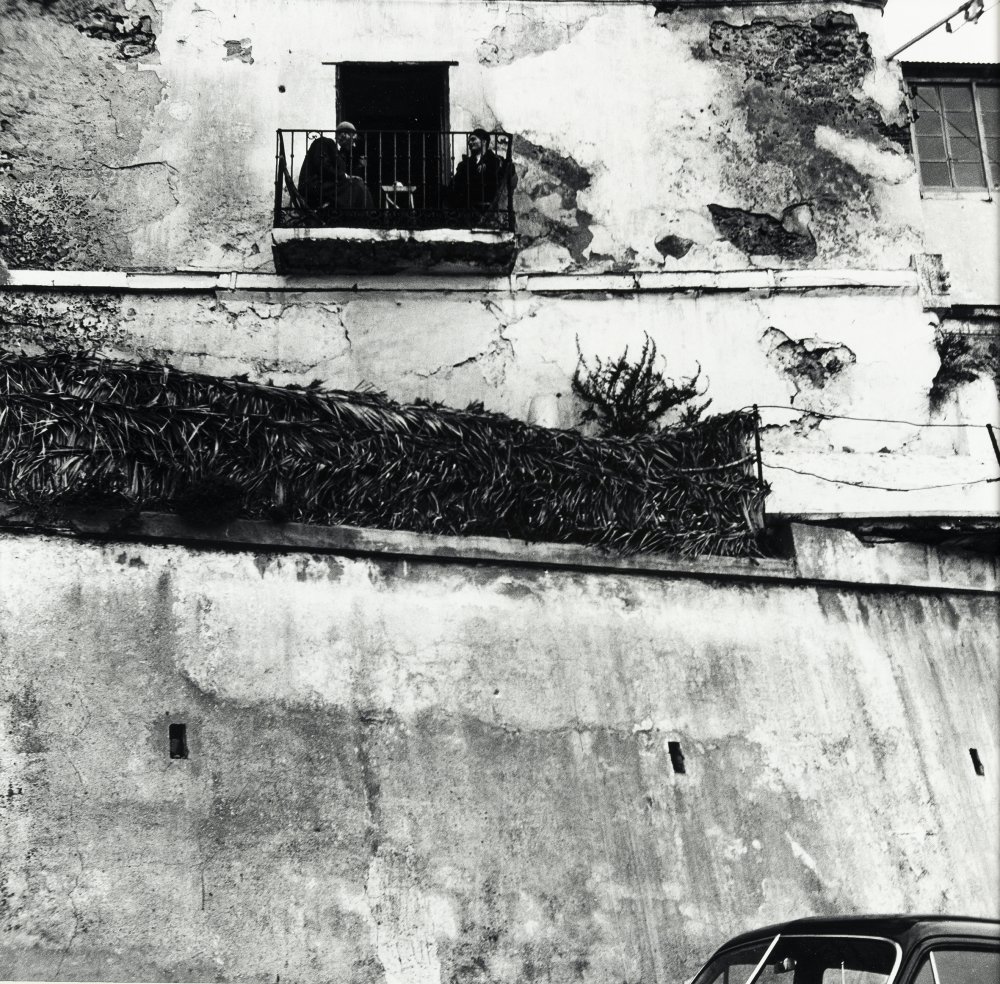 Robert Rauschenberg first ventured into photography at the end of the 1940s at the famous Black Mountain College. From his portraits of his artist friends Cy Twombly, Jasper Johns, Merce Cunningham and John Cage, to his prints of his travels in Italy and Morocco, Rauschenberg’s photography is considered to be the principle source for his work. He sees the camera as a way of slipping into the shadows and observing the changing light, an essential element of his aesthetic research into how humans perceive, select and combine visual information. Particularly well-known for his Combine Paintings, which he started working on in 1954, Rauschenberg combines non-traditional materials and blends a number of disciplines, including painting, sculpture and photography.
Our exhibition presents twelve silver prints taken between 1949 and 1961 and first published in 1980 in Rauschenberg Photographs, by Sonnabend. In addition, there are a selection of prints from the 80s and 90s.

Painter, assembler, engraver and photographer, Robert Rauschenberg (1925-2008) is an American artist who had a profound impact on the second half of the 20th century. In 1981, the Centre Pompidou presented an exhibition dedicated to his photography. He is considered one of the most innovative artists of his time.