Robert Mangold: The Space In Between

Robert Mangold: The Space In Between

Mignoni presents Robert Mangold: The Space in Between. 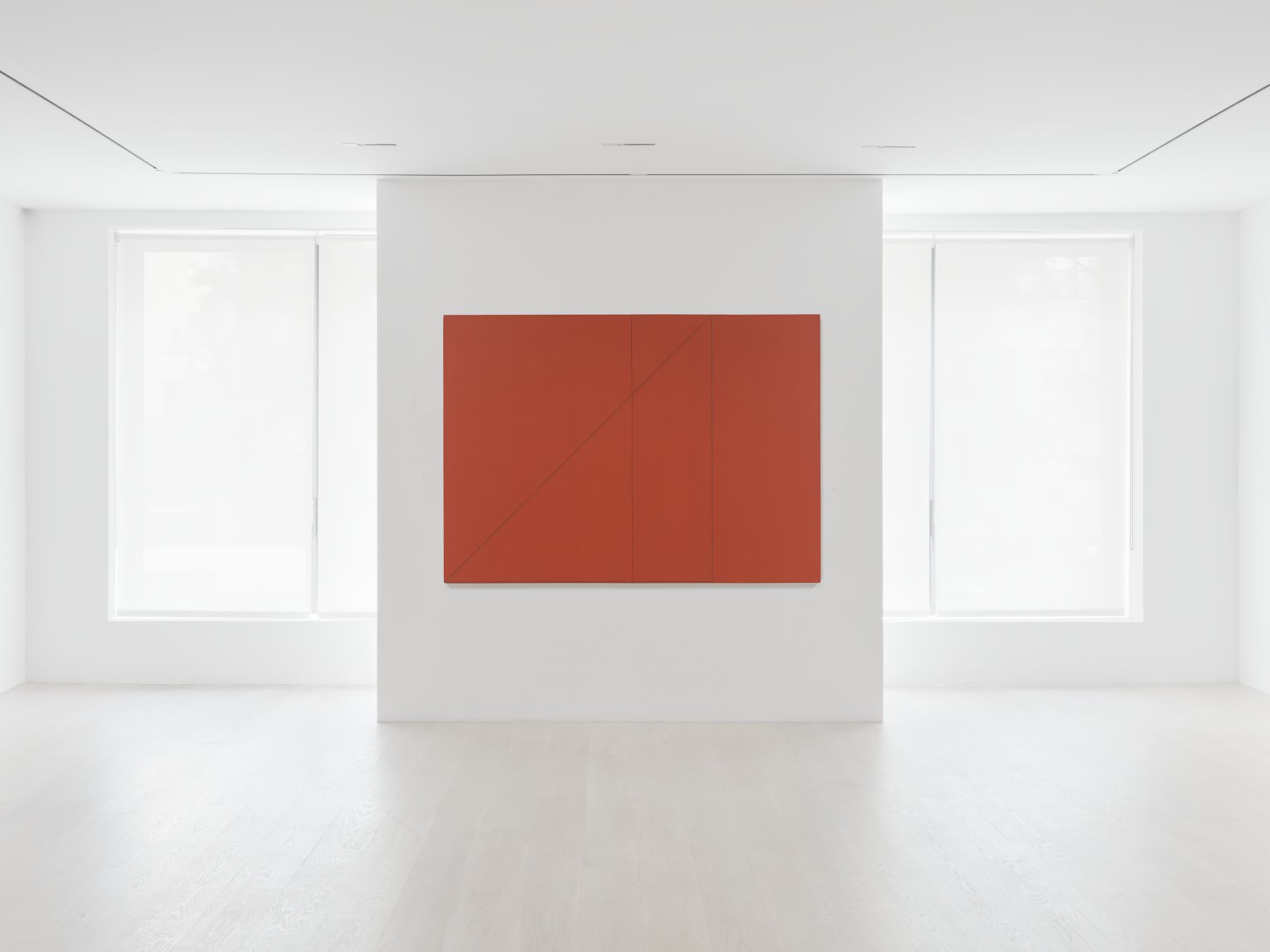 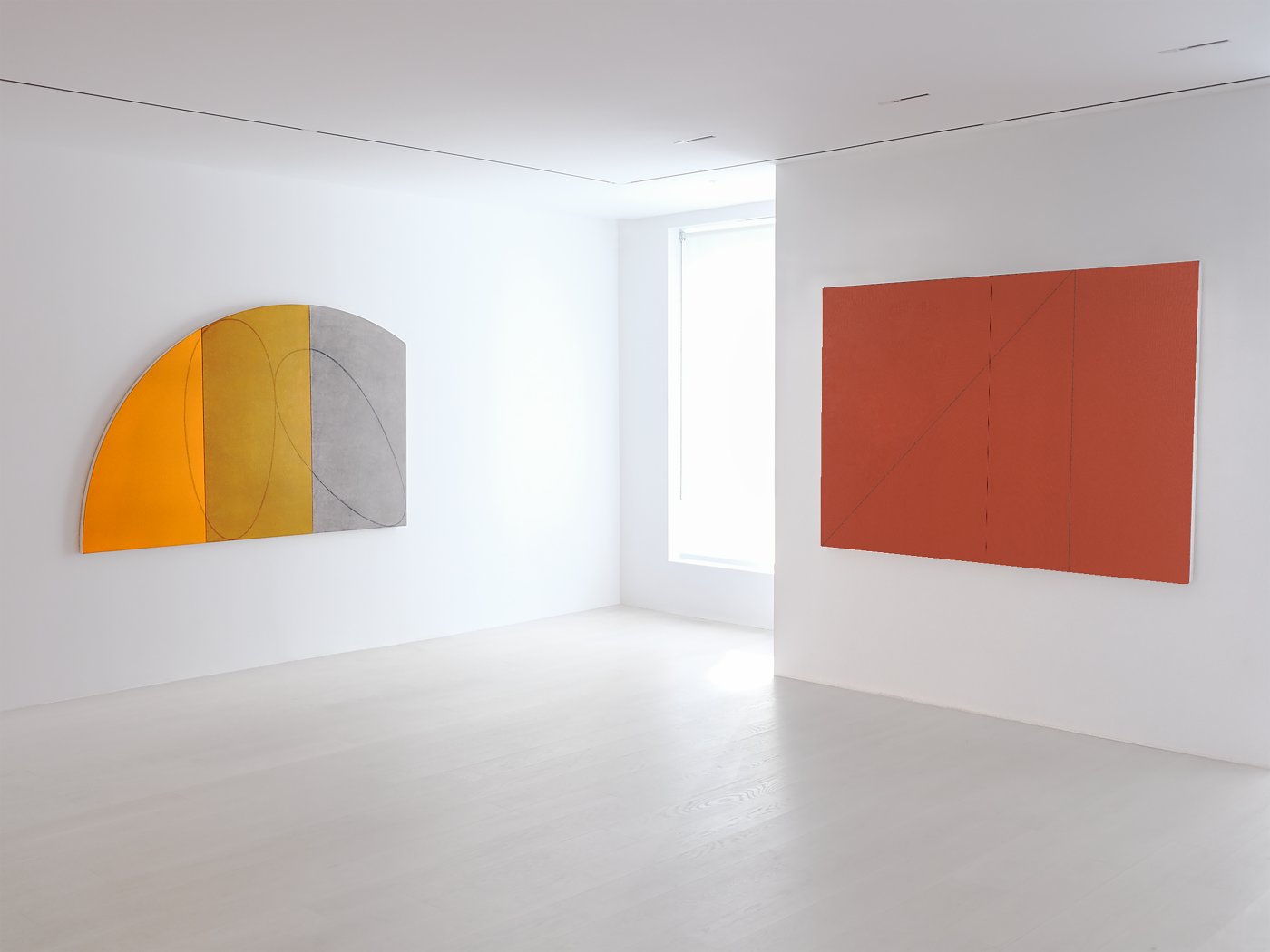 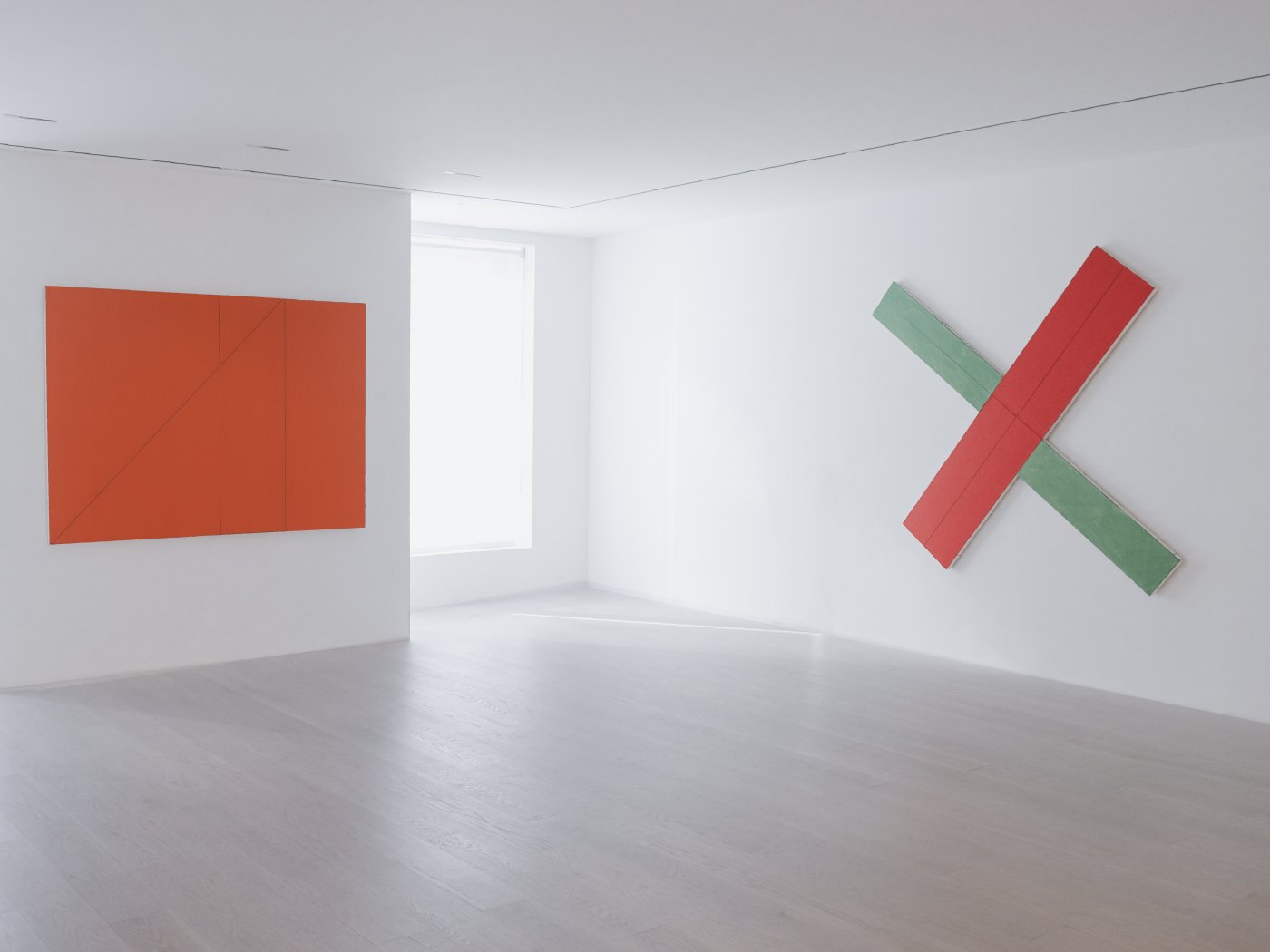 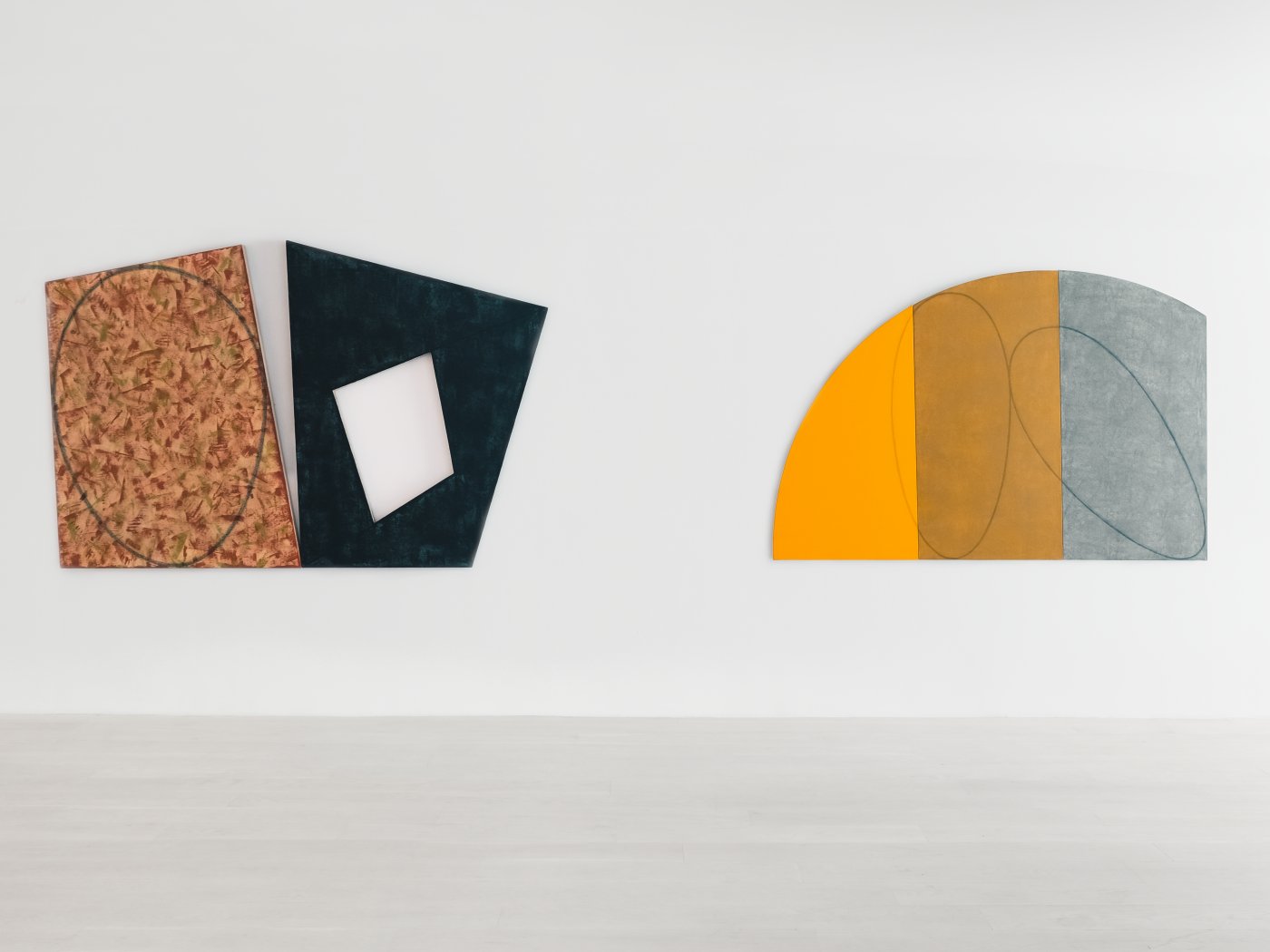 One of America’s foremost Minimalists, Robert Mangold is known for exploring the potentials of painting. Throughout his career, he has created myriad series that question perceptions of shape, line, and color. Mangold is part of a generation of painters once dubbed ‘Romantic Minimalists’ that includes Robert Ryman, Brice Marden and Frank Stella. Like them, Mangold built his unique aesthetic upon a formal language of abstraction first pioneered by the Abstract Expressionists of the New York School.

Robert Mangold’s paintings explore and inhabit a mysterious and imaginary area that exists halfway between real and representational space. Comprised of only the simplest of pictorial elements, they are neither objects nor images but somehow both. They are paradoxes: pictures that hang ‘before you like a wall’, the artist has said, but which you can ‘neither enter nor treat as an object’. Instead, they ‘relate [to you] like architecture in a scale related to human size’.