In the artist’s first exhibition at Hauser & Wirth Monaco, Hungarian-born, New York-based Rita Ackermann presents a brand-new body of works from her Mama series which began in 2019. The exhibition consists of paintings on canvas which reveal her persisting interrogation of line, colour and form. In Ackermann’s new suite of Mama paintings, repeated imagery is often combined with vivid swathes of colour, giving her work an enigmatic visual component that oscillates between abstraction and figuration. 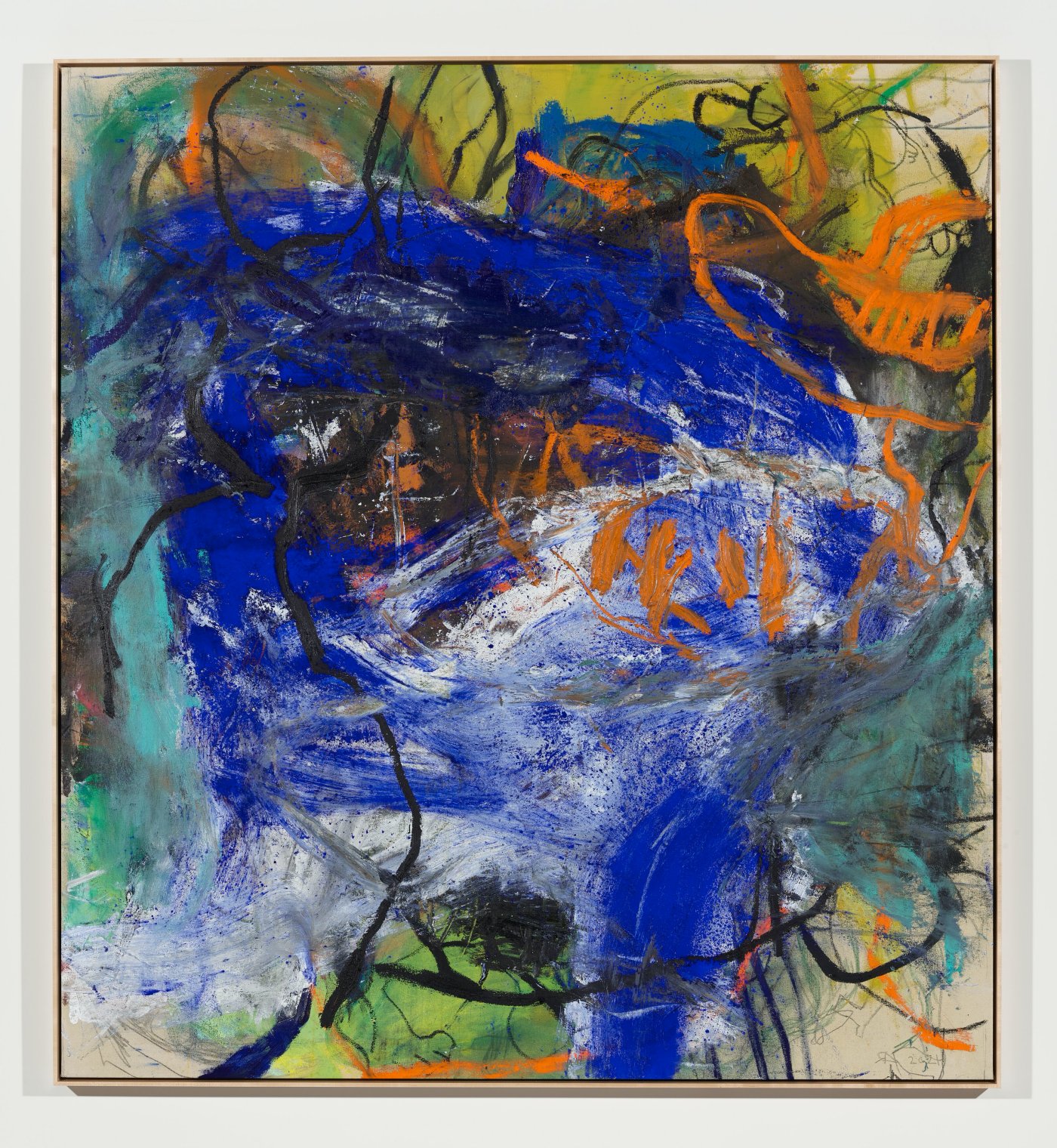 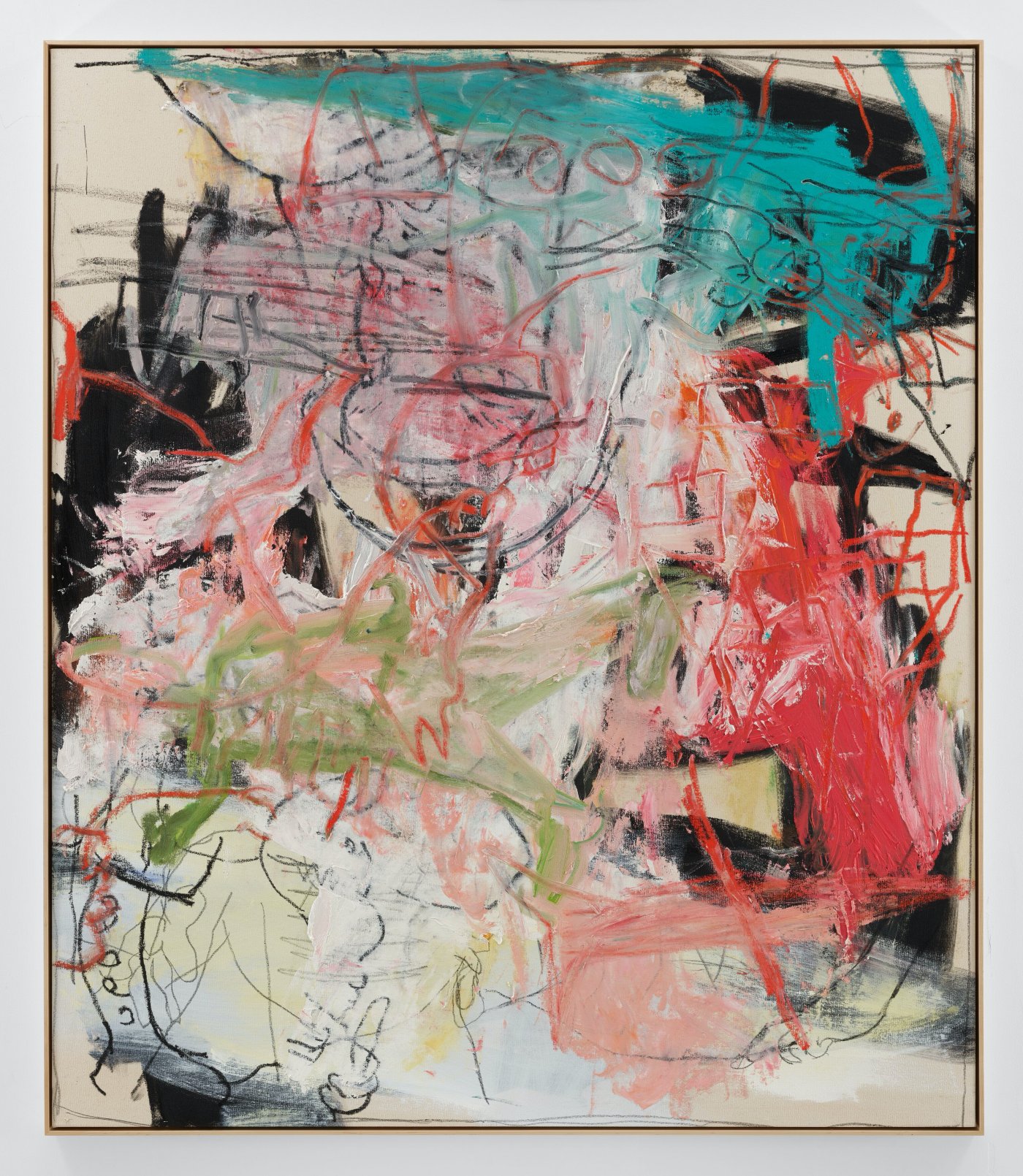 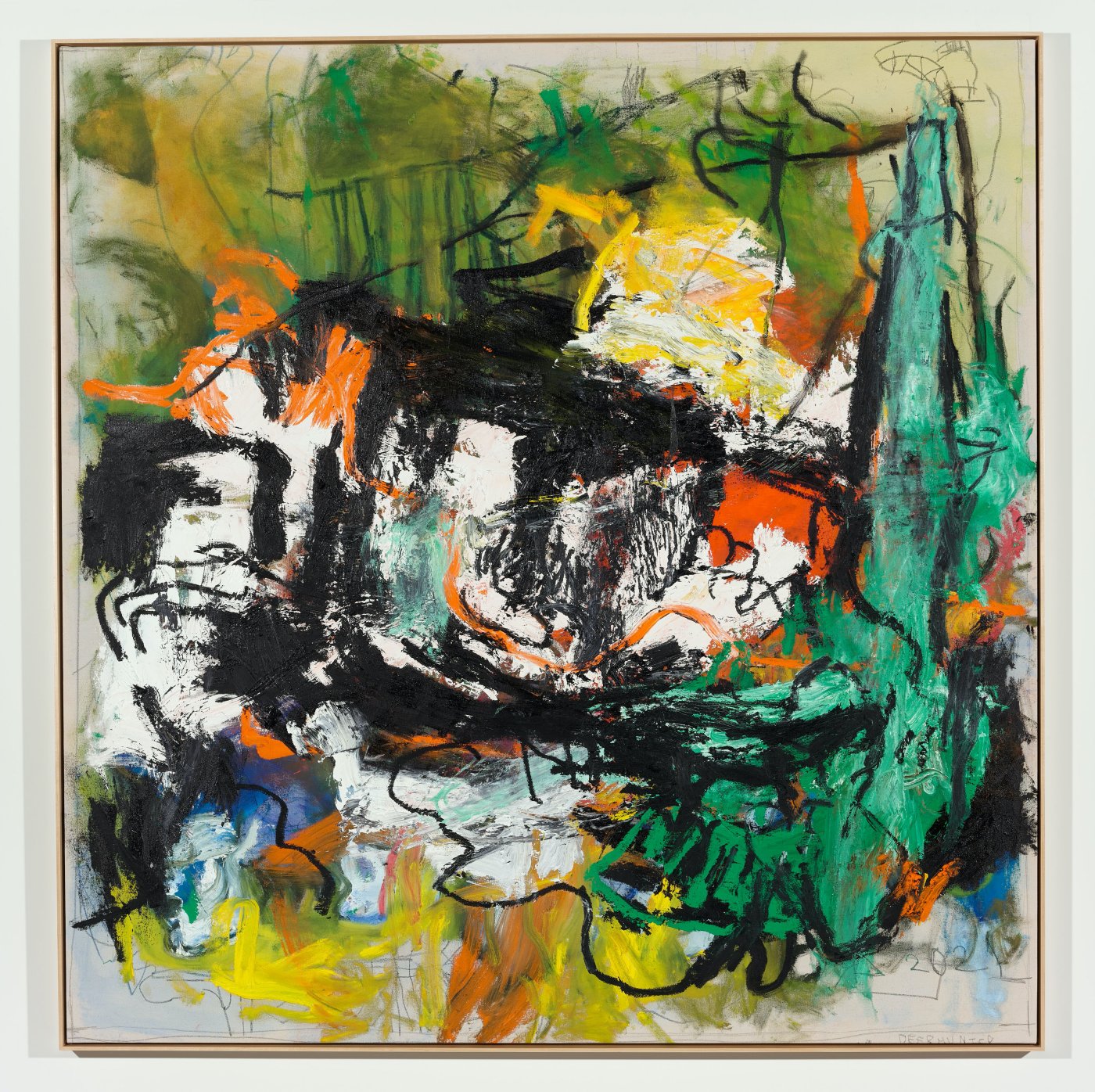 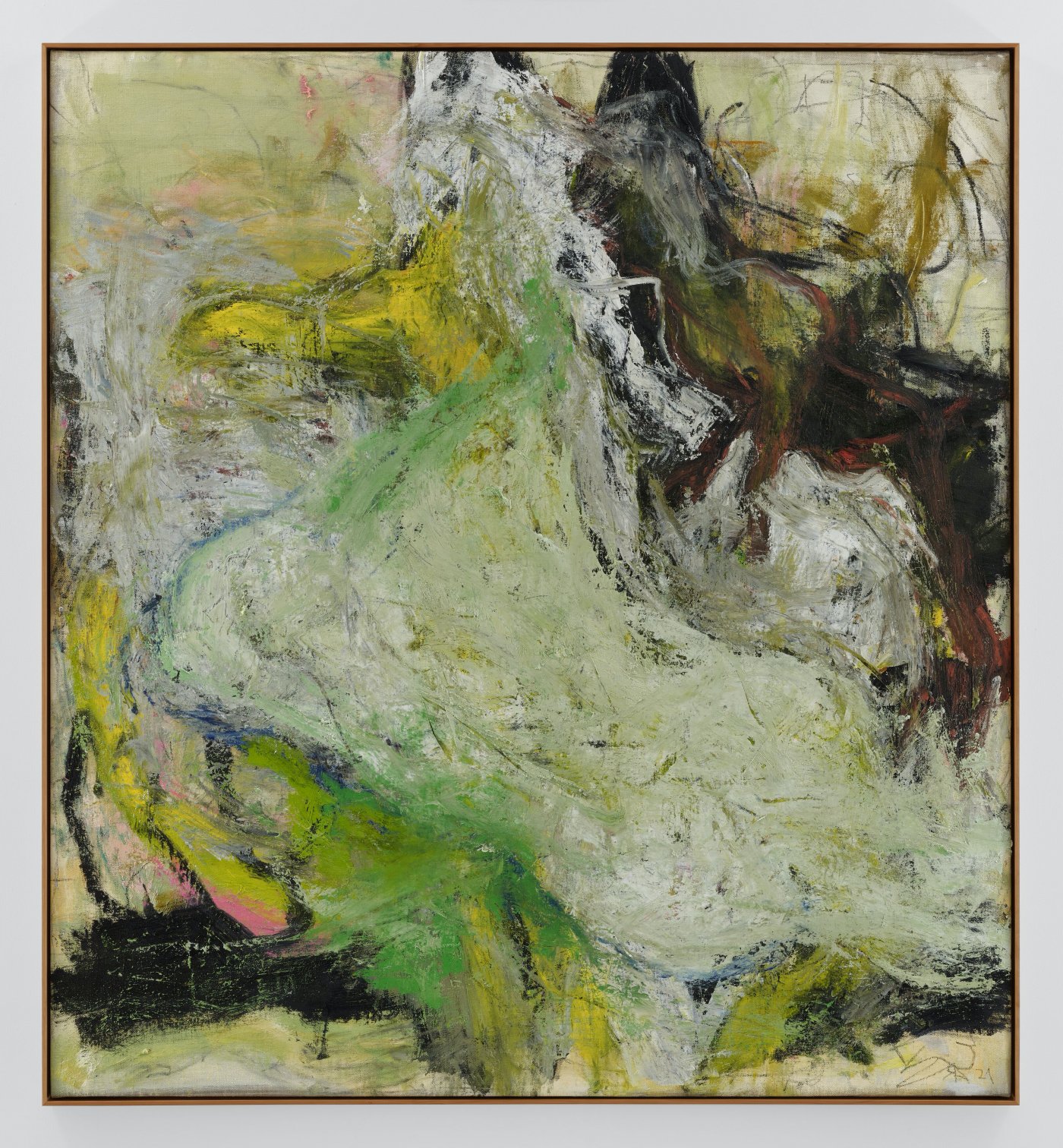 Rita Ackermann
Mama, the Knight of the Cave, 2021 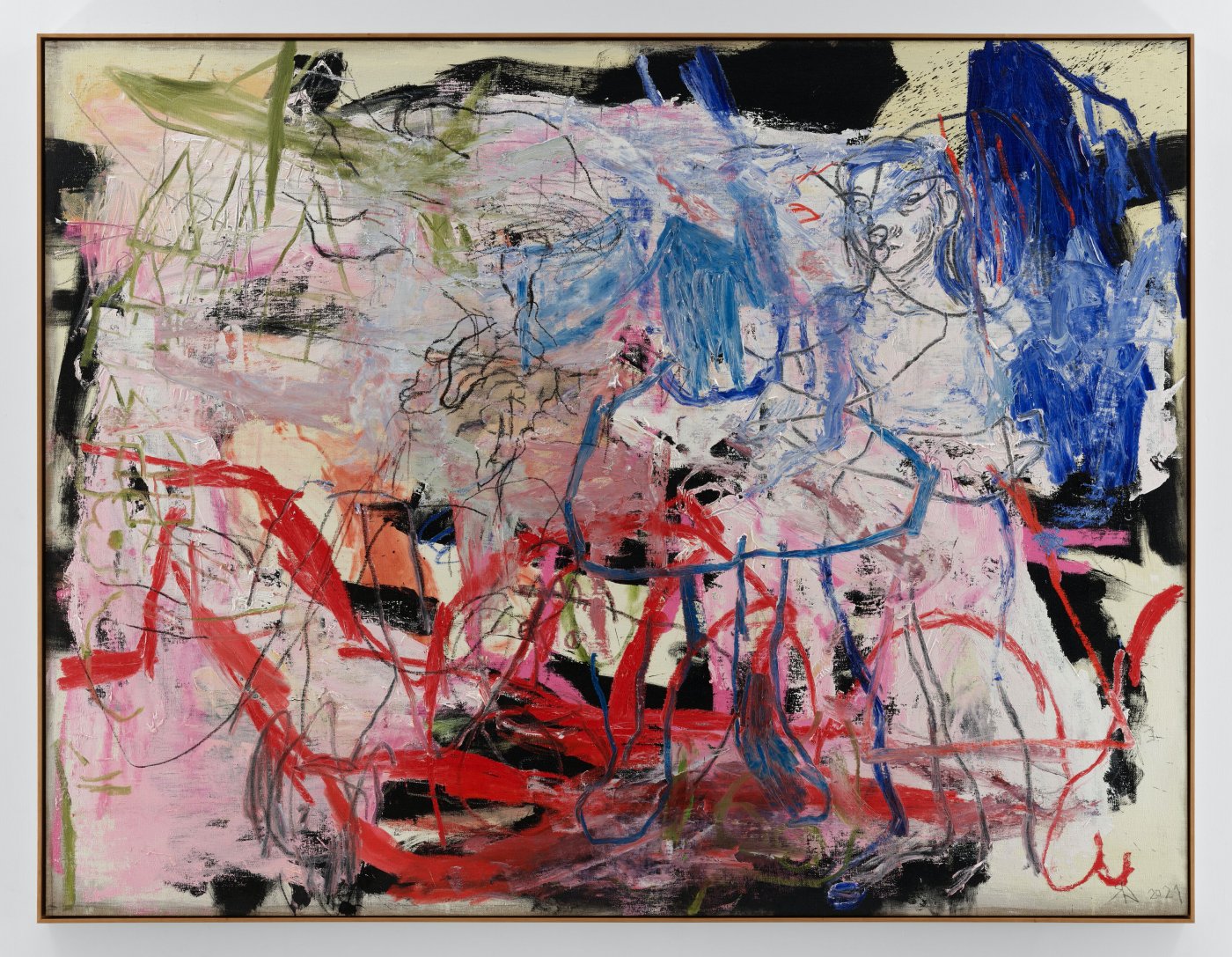 Rita Ackermann
Mama, How can you see someone’s Soul?, 2021 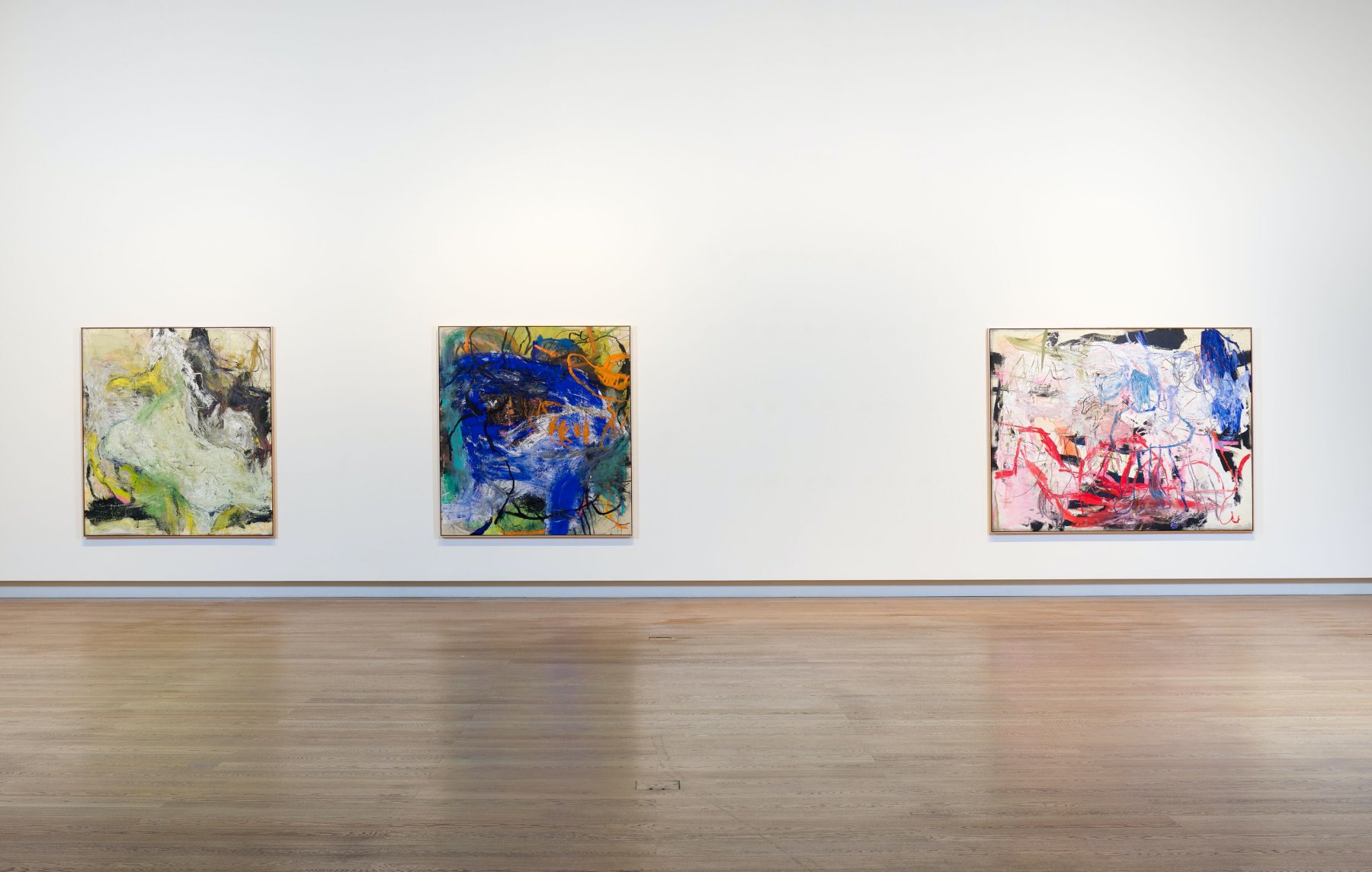 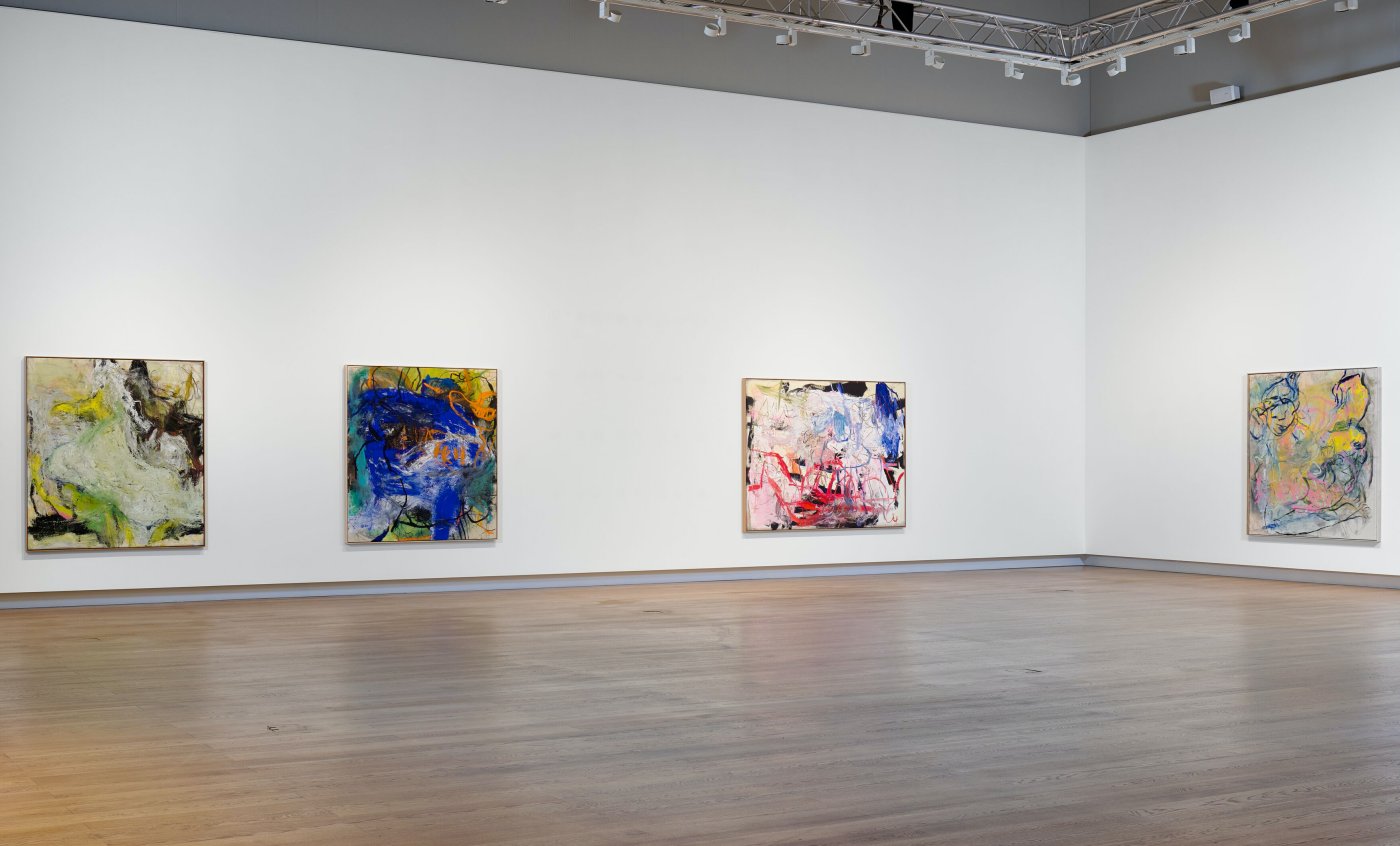 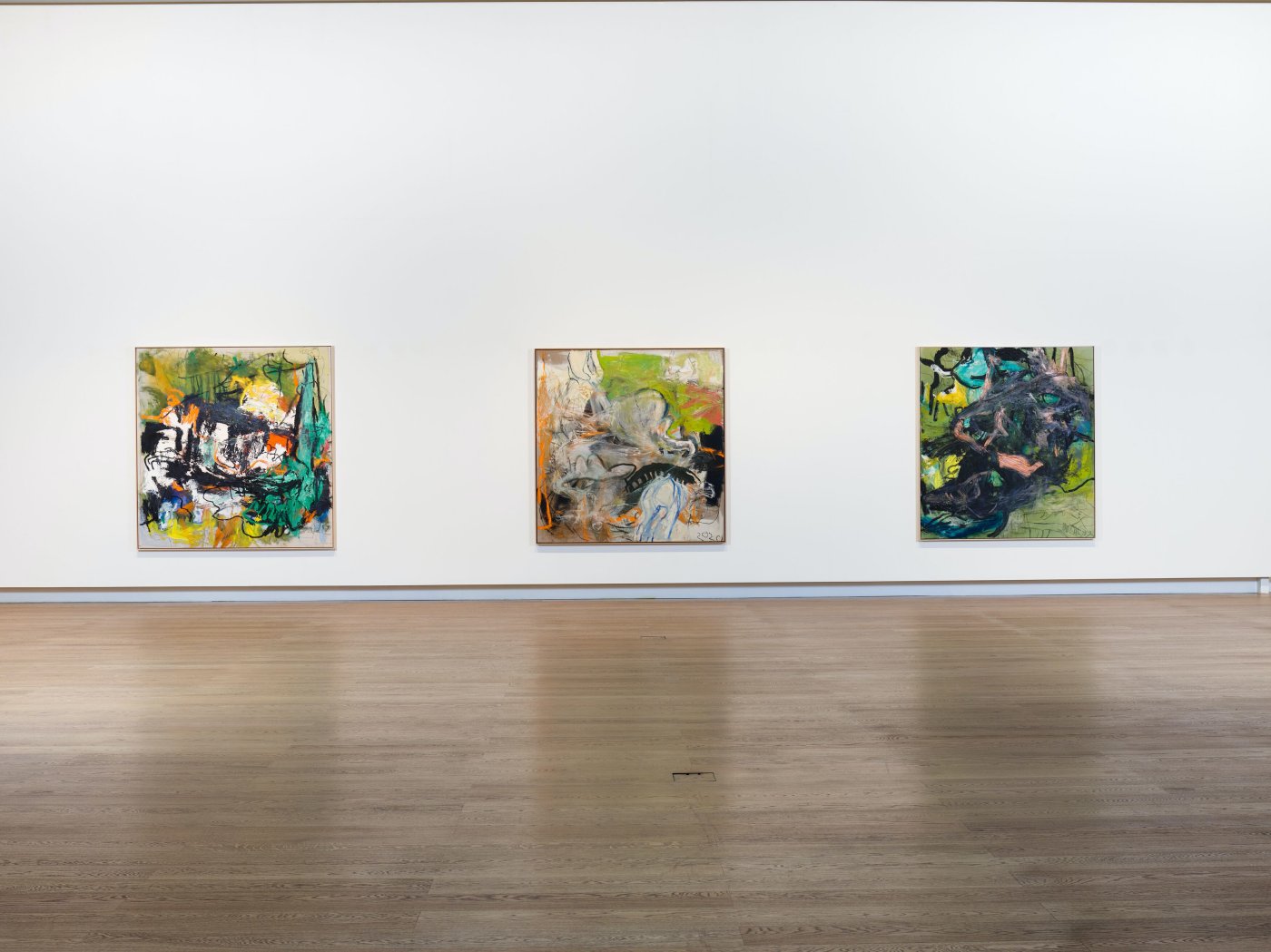 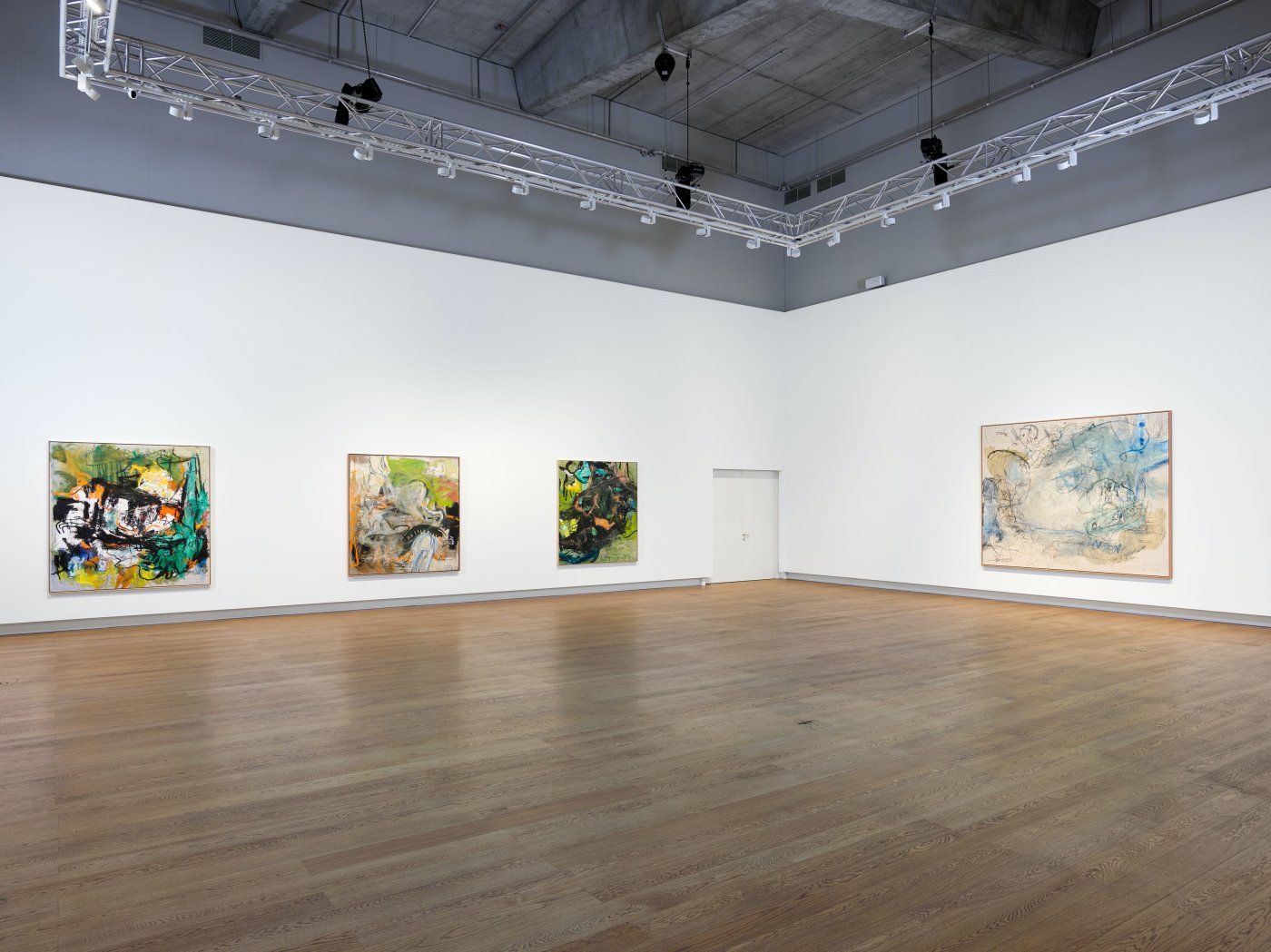 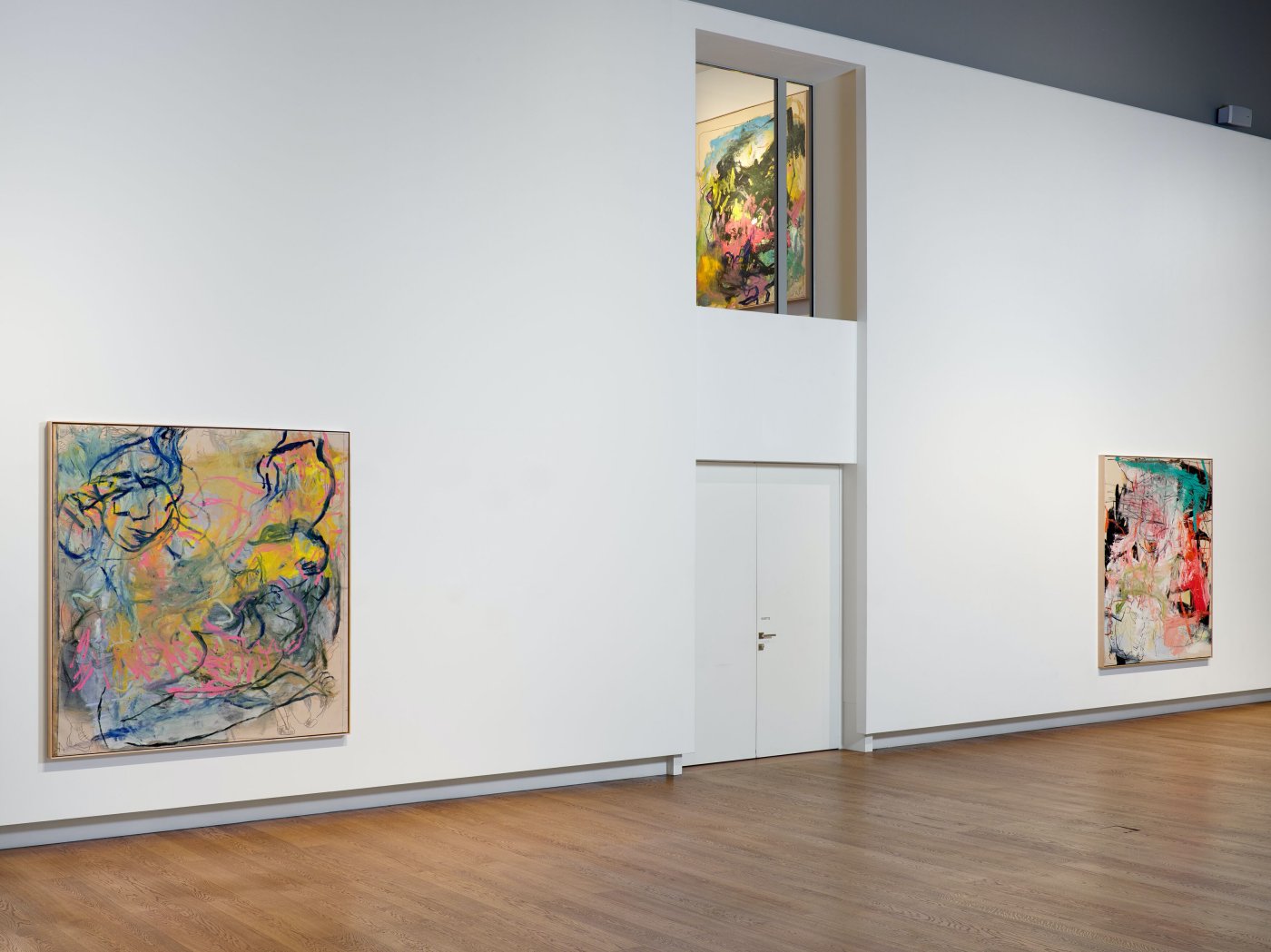 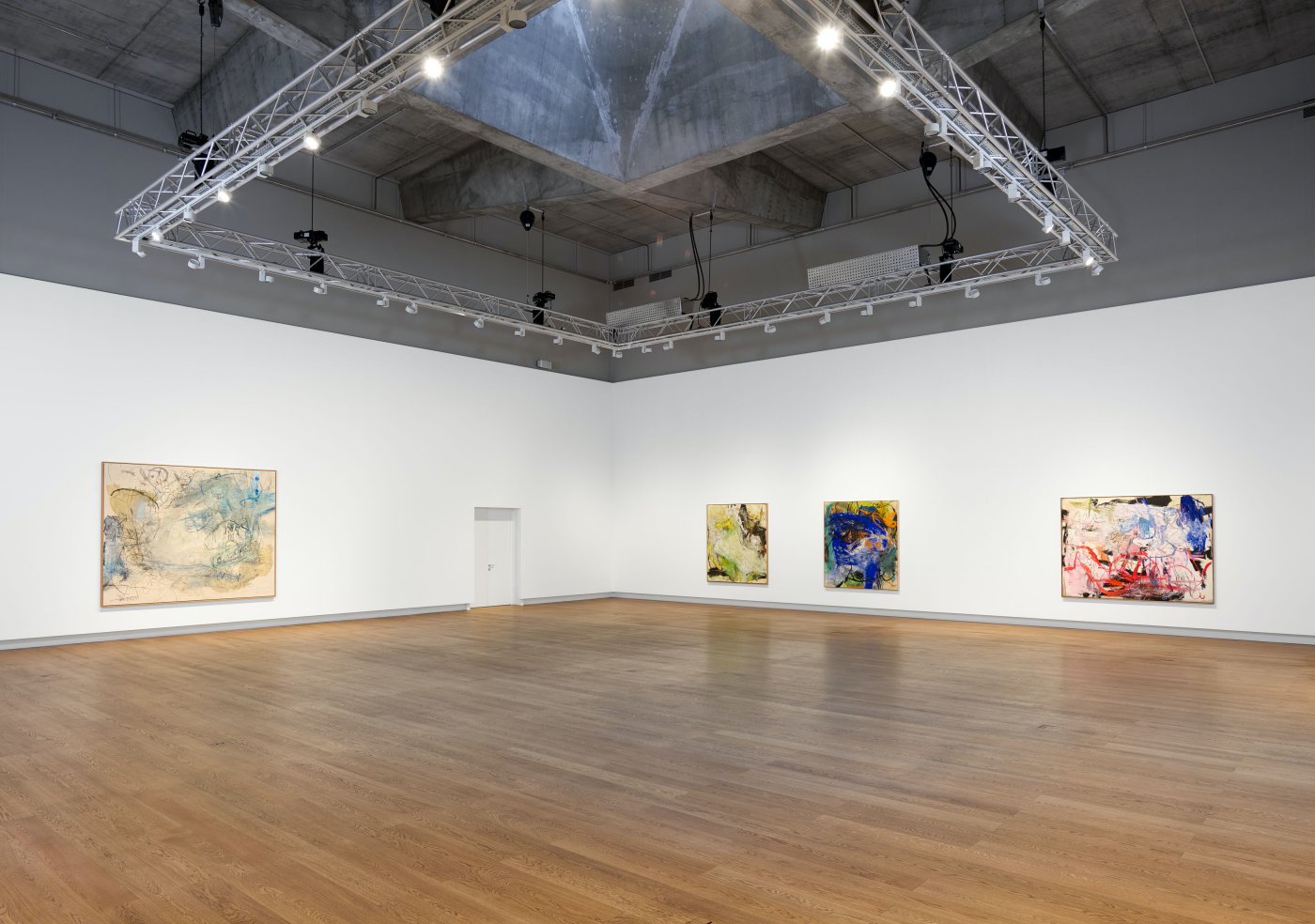 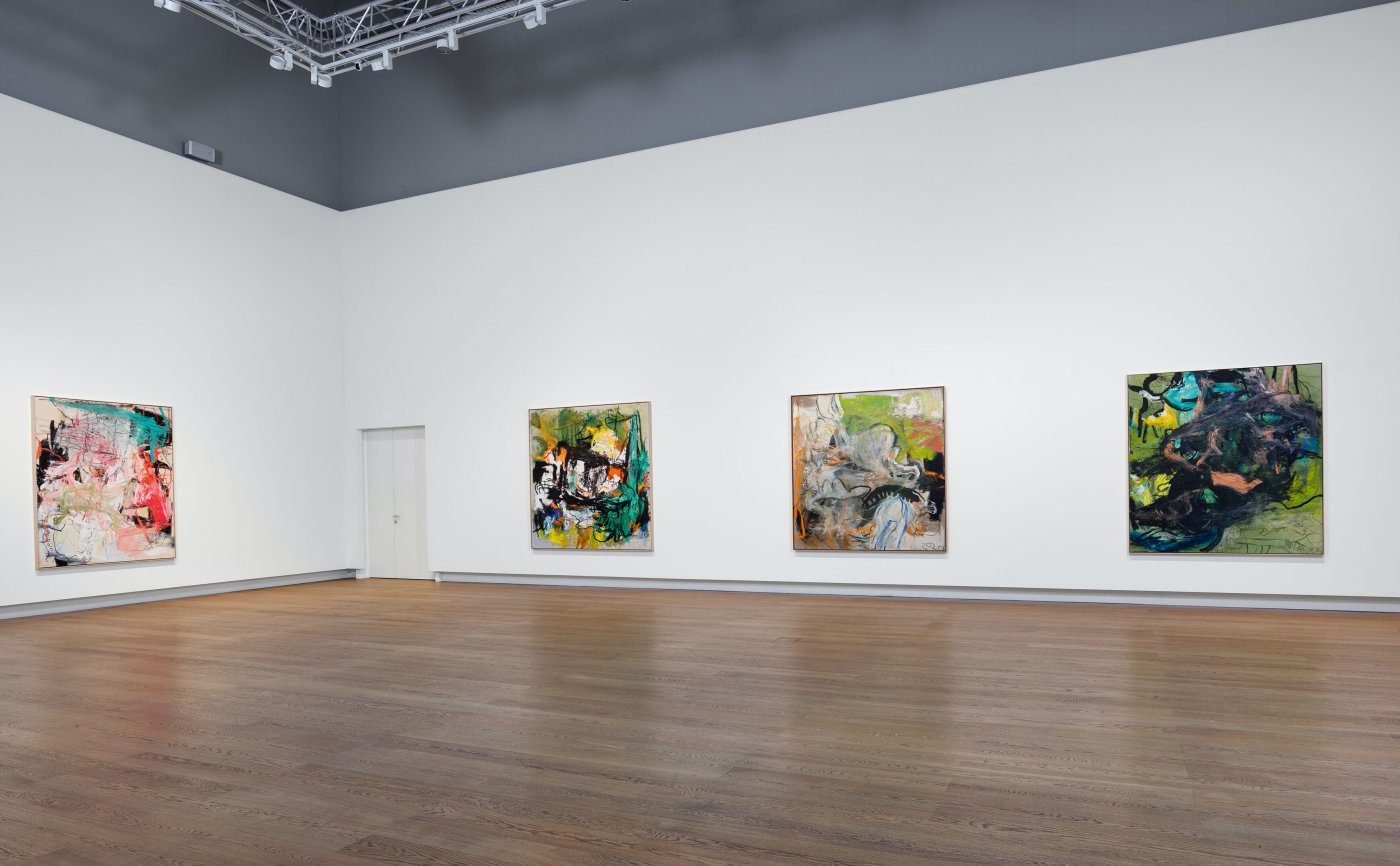 Works in the exhibition including ‘Mama, Monte Carlo’ (2021) and ‘Mama, How can you see someone’s soul?’ (2021) depict figures and motifs that rise to the surface of canvas, only to dissolve and reappear elsewhere again. Lying beneath layers of oil paint are drawings in china marker or ink that are left obscured. Thick layers of impasto and oil are also vigorously applied and scraped in such works, culminating in a layering effect that is often created by chance instances and combinations of accidental gestures. Some drawn forms are disrupted by bursts of colour or are incessantly scraped away with finger marks until they’re gone, exemplified in works such as ‘Mama, Yves’s Mask’ (2021) or ‘Mama, the Knight of the Cave’ (2021). The weight of the paint’s application combined with the additive and subtractive process of colour and figurative line, evoke a nuanced interior realm.

Ackermann’s approach of layering and visible complexity makes the works ultimately unknowable, eluding any efforts to be read as stories. The radical indeterminacy of the works is what makes them living, breathing entities separate from the artist’s hand. Ackermann says of her works:

‘As soon as an image becomes clear or readable, in the very same moment it loses its own meaning in another form.
The painting keeps everything well hidden, cloaked in great secrecy.
The painting contains of multitude of transparent line figures and forms.
This multitude should evoke simplicity and sincerity rather than any sort of sophistication.
The picture must fall a thousand times but each time it picks itself up again to fulfill its mission to serve the unknowable, unnamable, anew.
When a painting begins it must constantly begin anew, as though there was never a predecessor.
Each painting has to start from the lowest level to build itself up no matter what level its predecessor accomplished.
Sophistication is unnecessary.
Painting doesn’t require complicated thinking, but sincerity.’