To visit the exhibition, please book an appointment by emailing: london@koeniglondon.co.uk 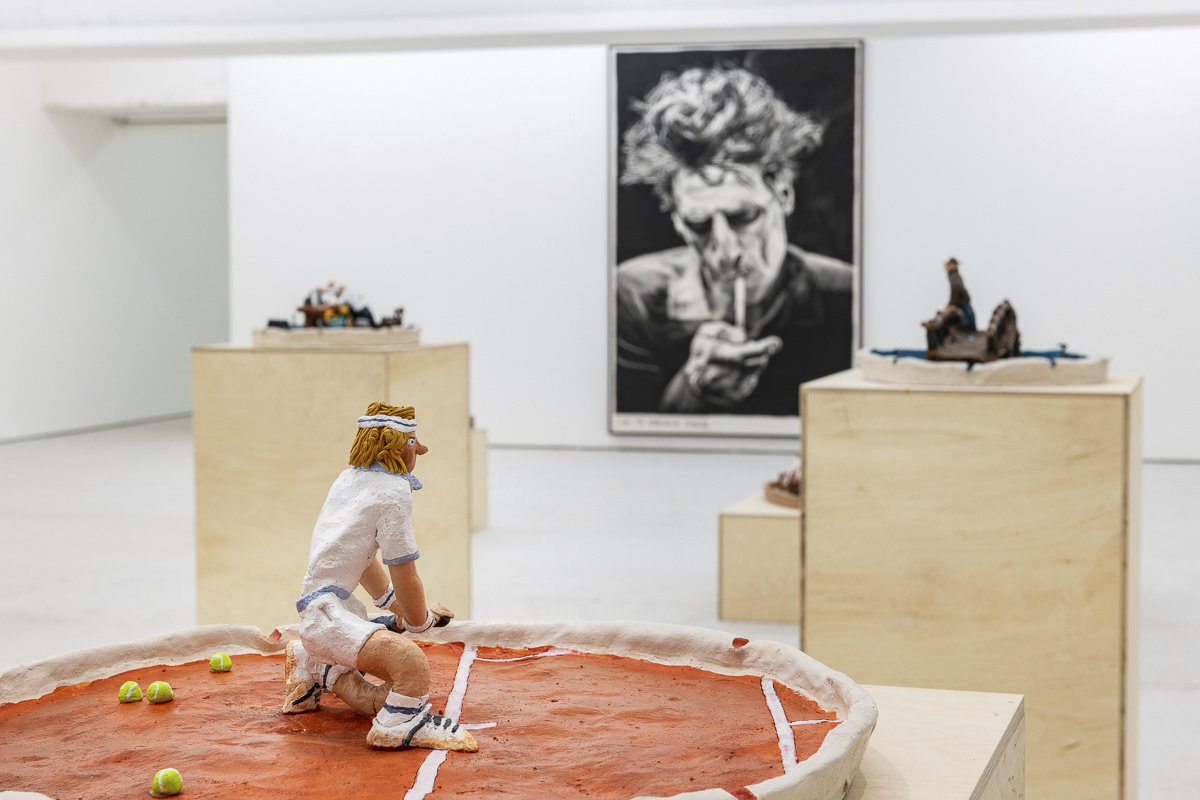 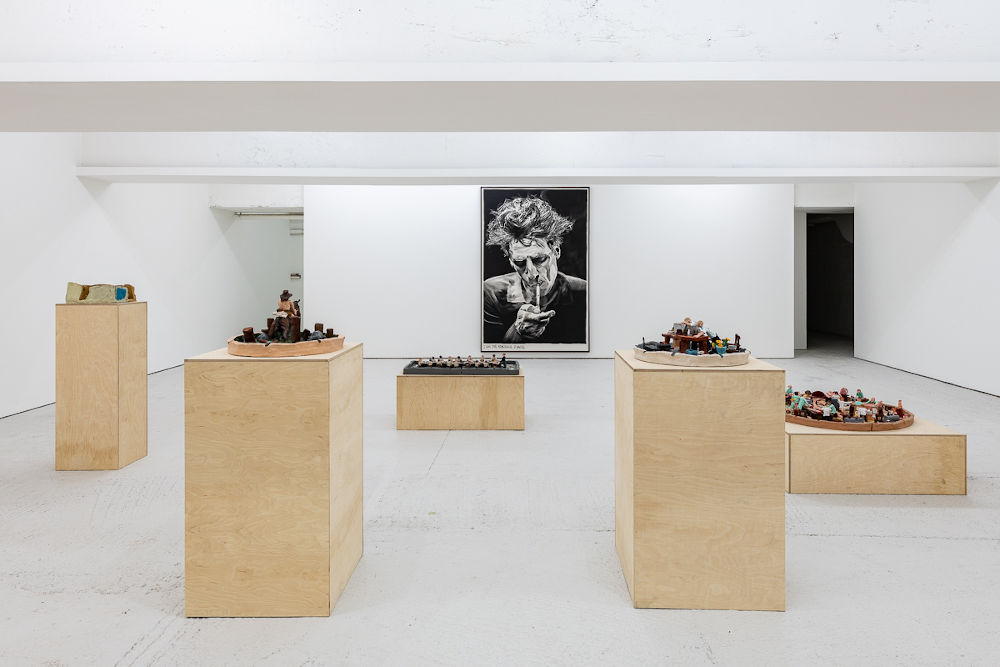 As an artist working across a variety of media, Rinus Van de Velde has made a career of exposing the limits and potentials of art’s seeming unreality. Van de Velde’s work suggests that the fictitious quality of art relates to its distance from the particulars of everyday life. But if art is something that we can only experience at select – one might even say privileged – moments, viewers still have to account for the living, breathing personalities who shape a work. While centuries of criticism have claimed that art should aspire to disinterested formalism, Rinus Van de Velde foregrounds the strange identity of an artist with his art. The fact that he often uses an alter ego to sign off on his works serves to make the relationship between an artist and his art even more apparent – as well as wryly conspiratorial.

For Van de Velde, dramatic characterizations provide the key to an ongoing story about the imbricated relationship of art and life. In the current show, ashtrays become the symbolic complement of this narrative awareness. As objects referencing design, they nevertheless take on an expressive aspect similar to sculpture. The unwieldiness of Van de Velde’s ashtrays, which are replete with little creatures at work or play, denizens of a miniature Bosch-like landscape, compels viewers to become complicit in their still-frame lives. To the extent that we might think to actually use these ashtrays, we become little gods, ominously lording it over the majesty of an alienated creation, exhaling plumes of fire.

Rather than relying on an abstract notion of process, Van de Velde fleshes out the reality of process in the form of dramatis personae. Making ashtrays under the guise of an alter ego, which is both the artist himself and something of a literary guise plucked from his unconscious, he continues to pioneer a distinctive sensibility, known to manifest itself as large-scale charcoal drawings, or environing installations pieced together from rudimentary materials found in his studio. For Van de Velde, art is best dished in the form of a mask, a fictitious host. Simultaneously, his chosen persona takes on the borrowed flesh of the artist it recreates, simulating the individuated life of a person bound to the realities of birth, suffering, and death. Tracing out the contours of a projected self which is larger than life, or, in this instance, smaller than life, Van de Velde showcases the range of decisions made possible when art melds with artifice – whenever a fictive ego substitutes for biography.

Courtesy of the artist and KÖNIG London