A pre-eminent figure in American contemporary art since the 1970s, Richard Jackson is influenced by both abstract expressionism and action painting. His work explores a performative painting process that extends the potential of his chosen medium by upending its technical conventions. Returning to Hauser & Wirth Zurich’s gallery on Limmatstrasse this September, Jackson will debut an interactive ‘Shooting Gallery’ (2020), the most recent example of his ‘painting machines’ which will be activated by the artist in the ground floor space. In addition, the exhibition presents a survey of Jackson’s Neon works from the past 30 years, works on paper and a new installation titled ‘1000 Stacked Paintings’ from the artist’s seminal Stacked Paintings series, consisting of one thousand painted canvases that the artist made by hand. 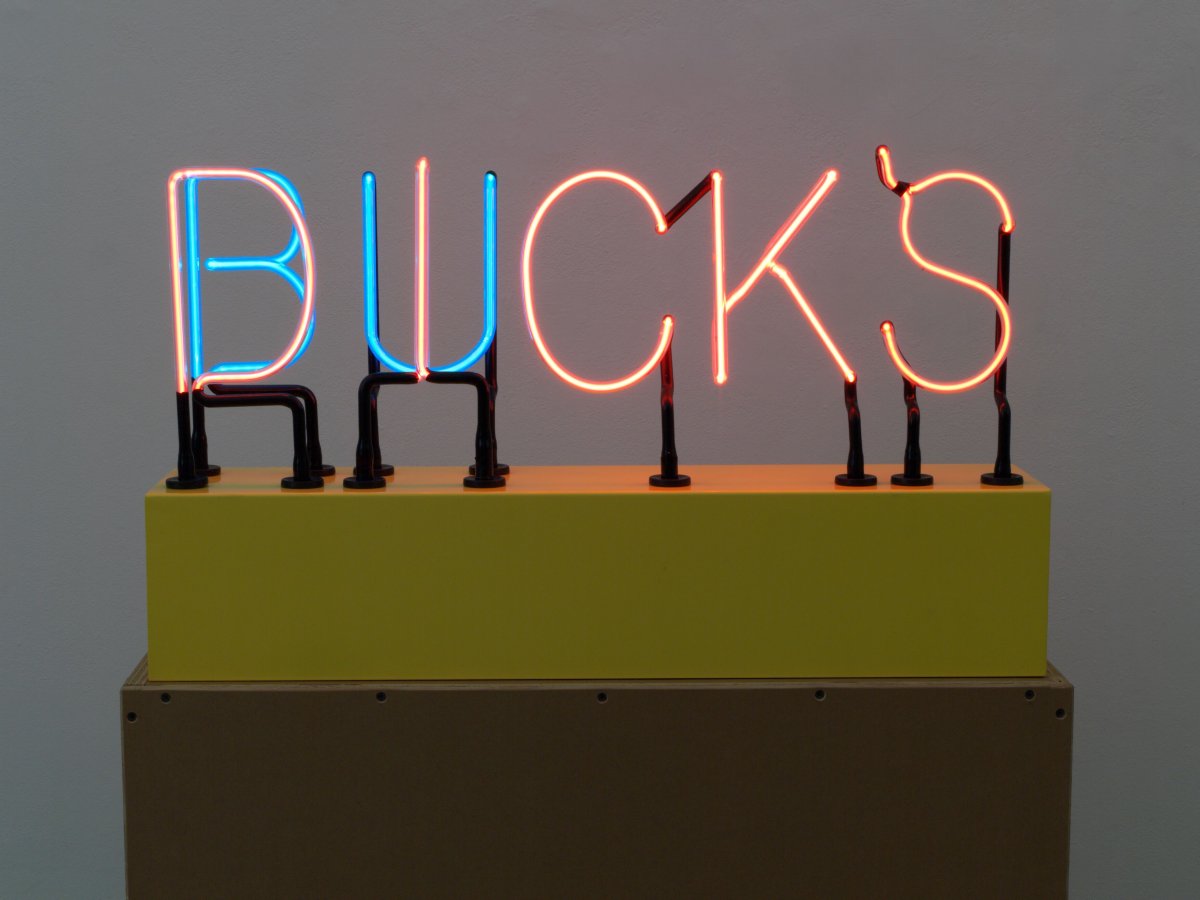 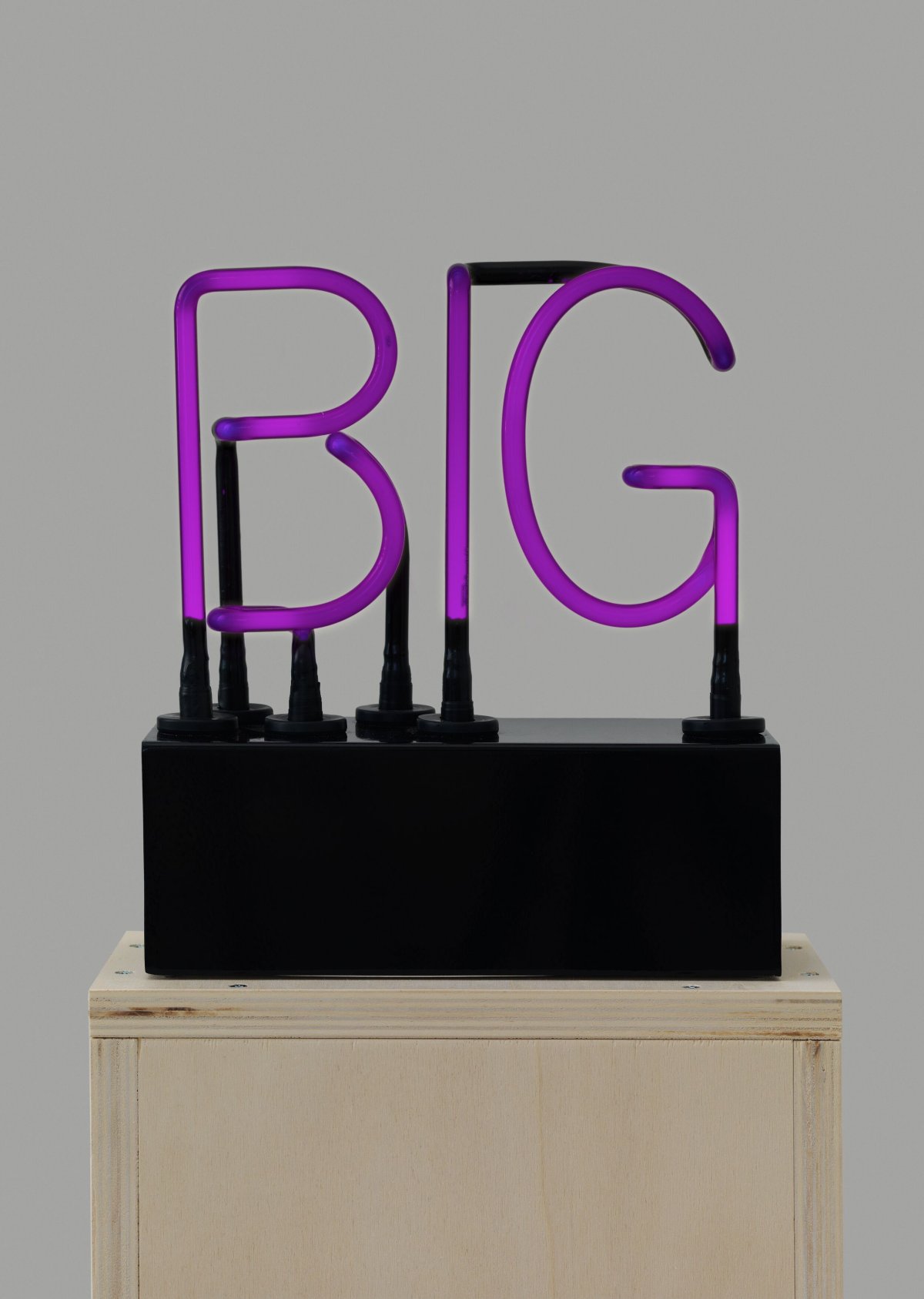 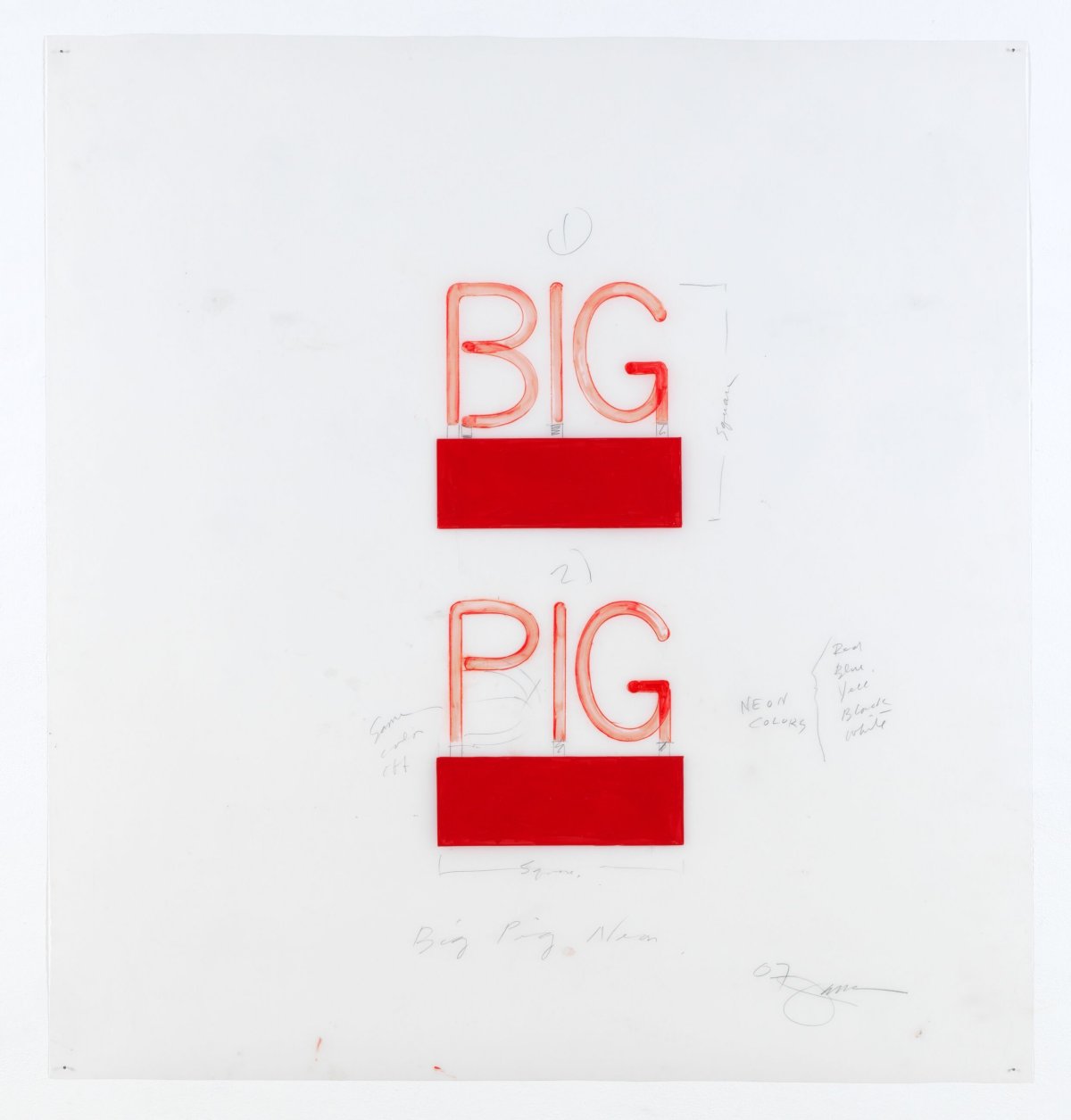 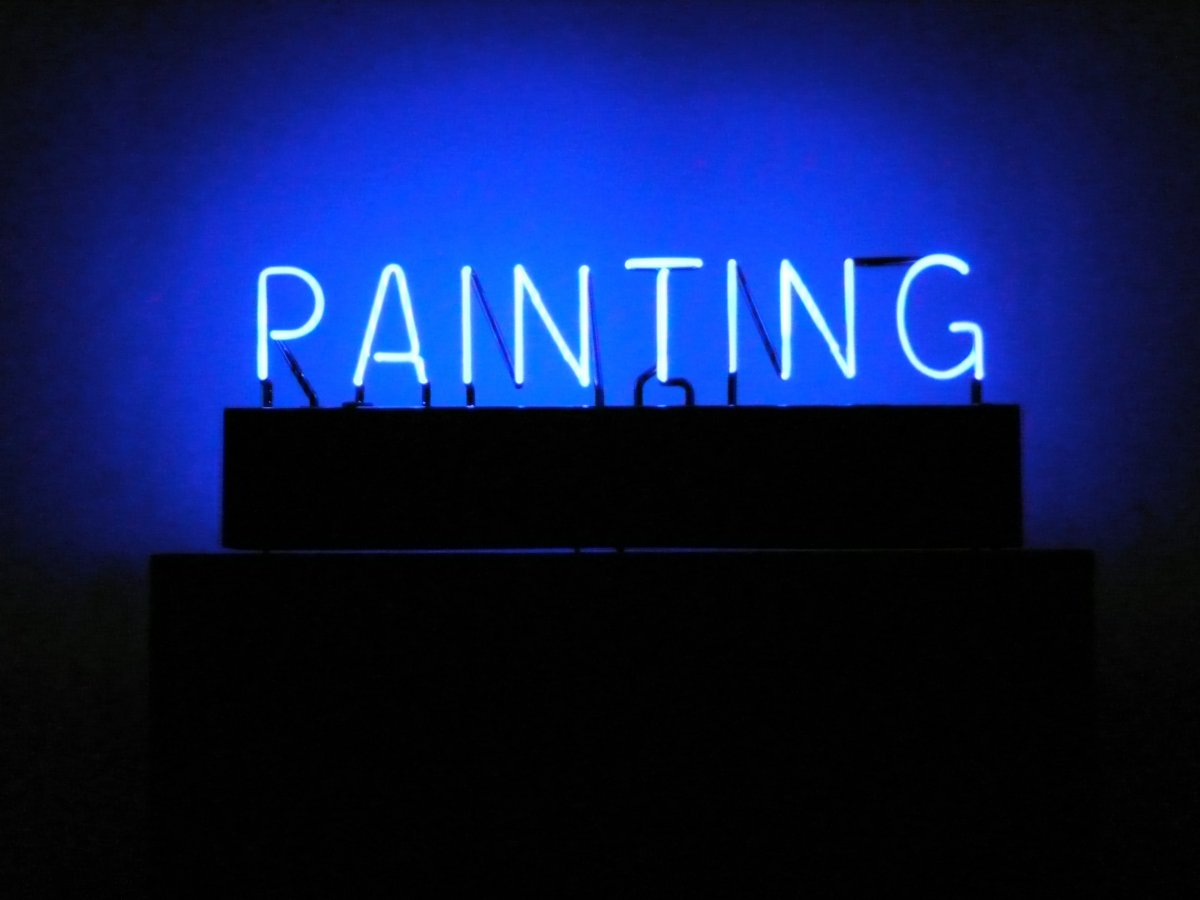 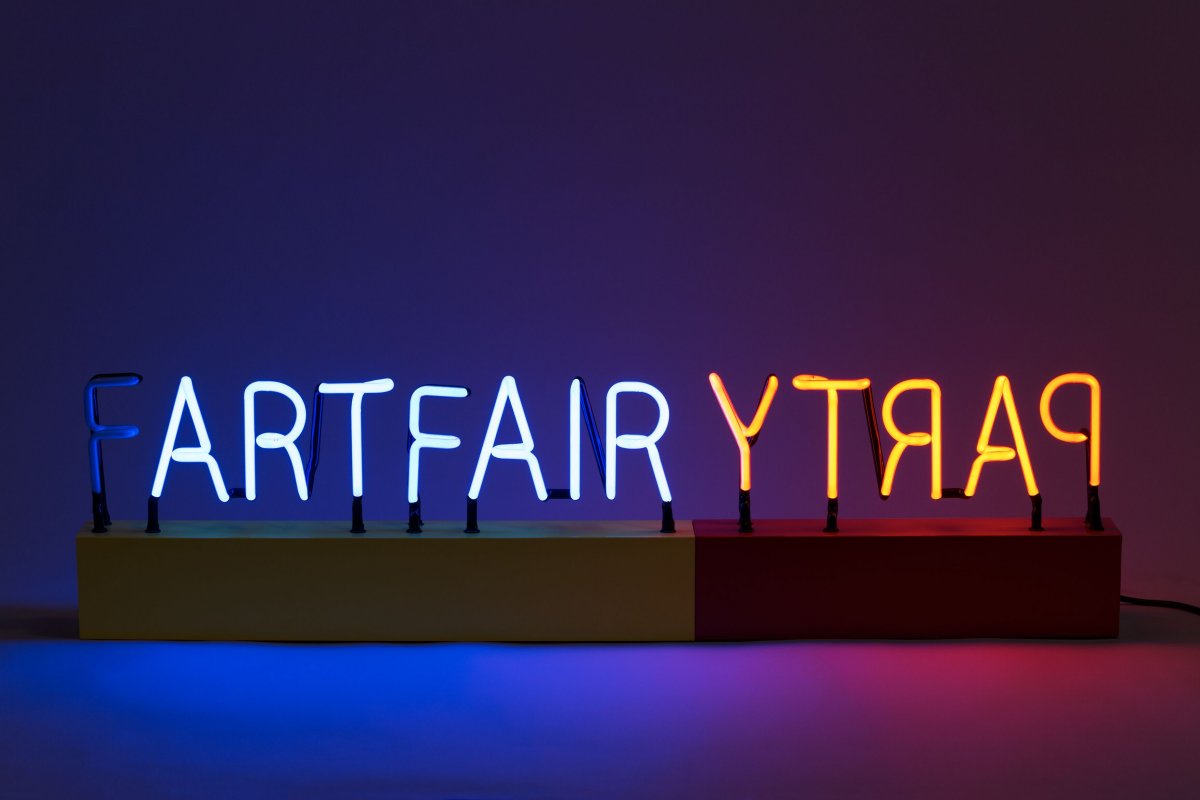 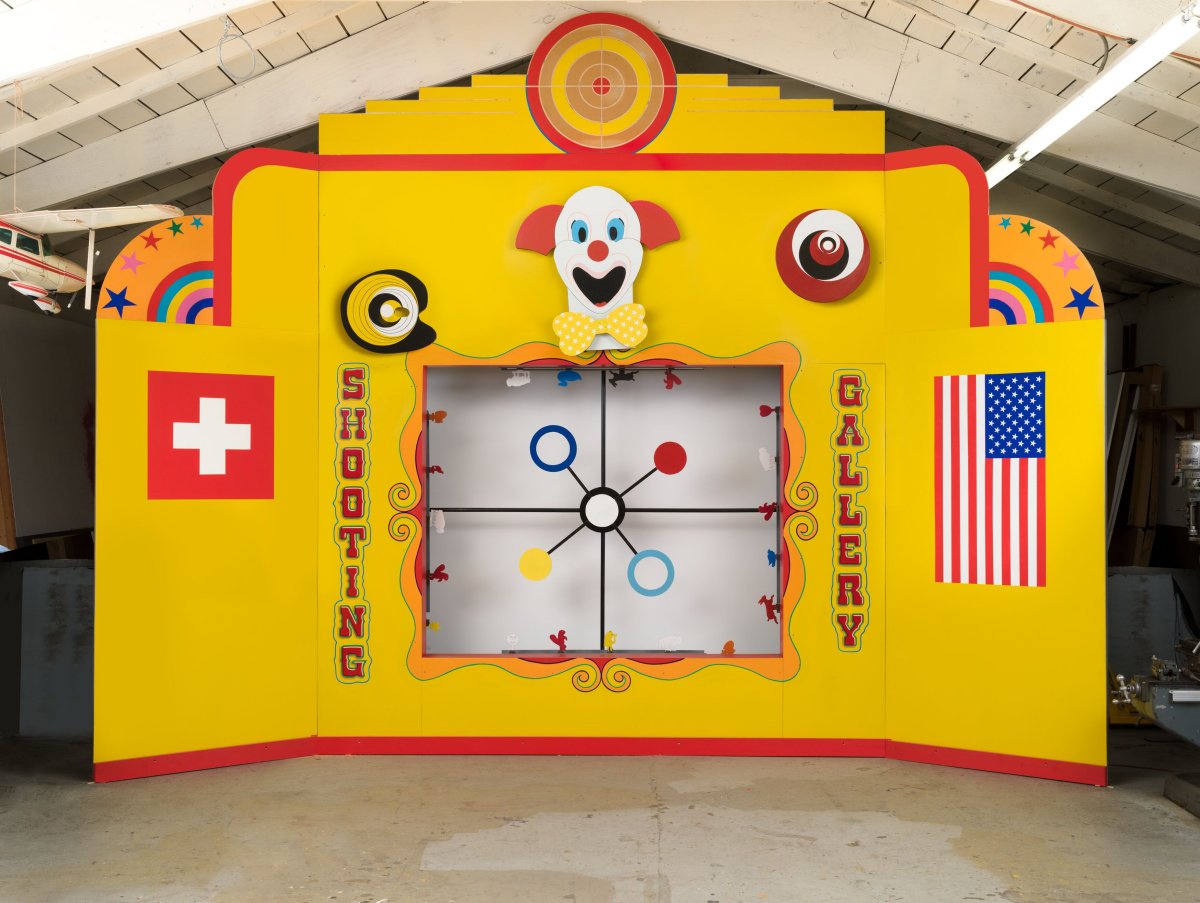 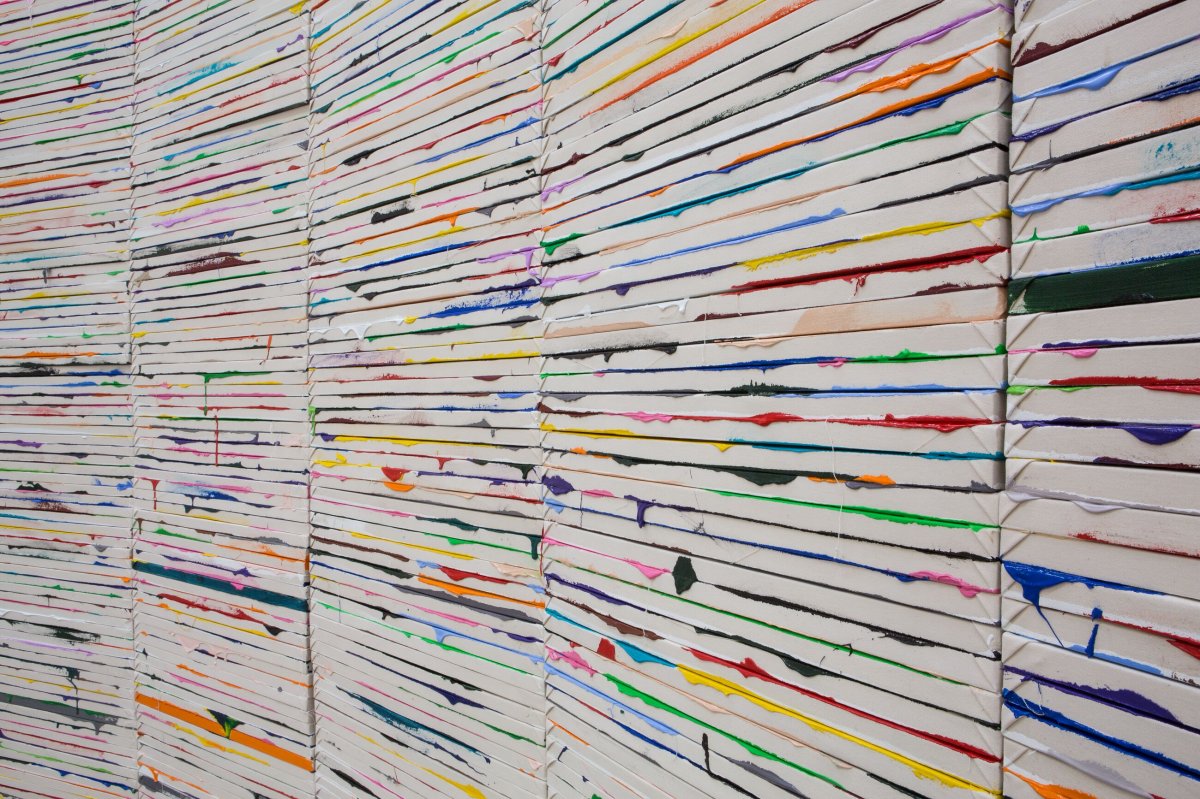 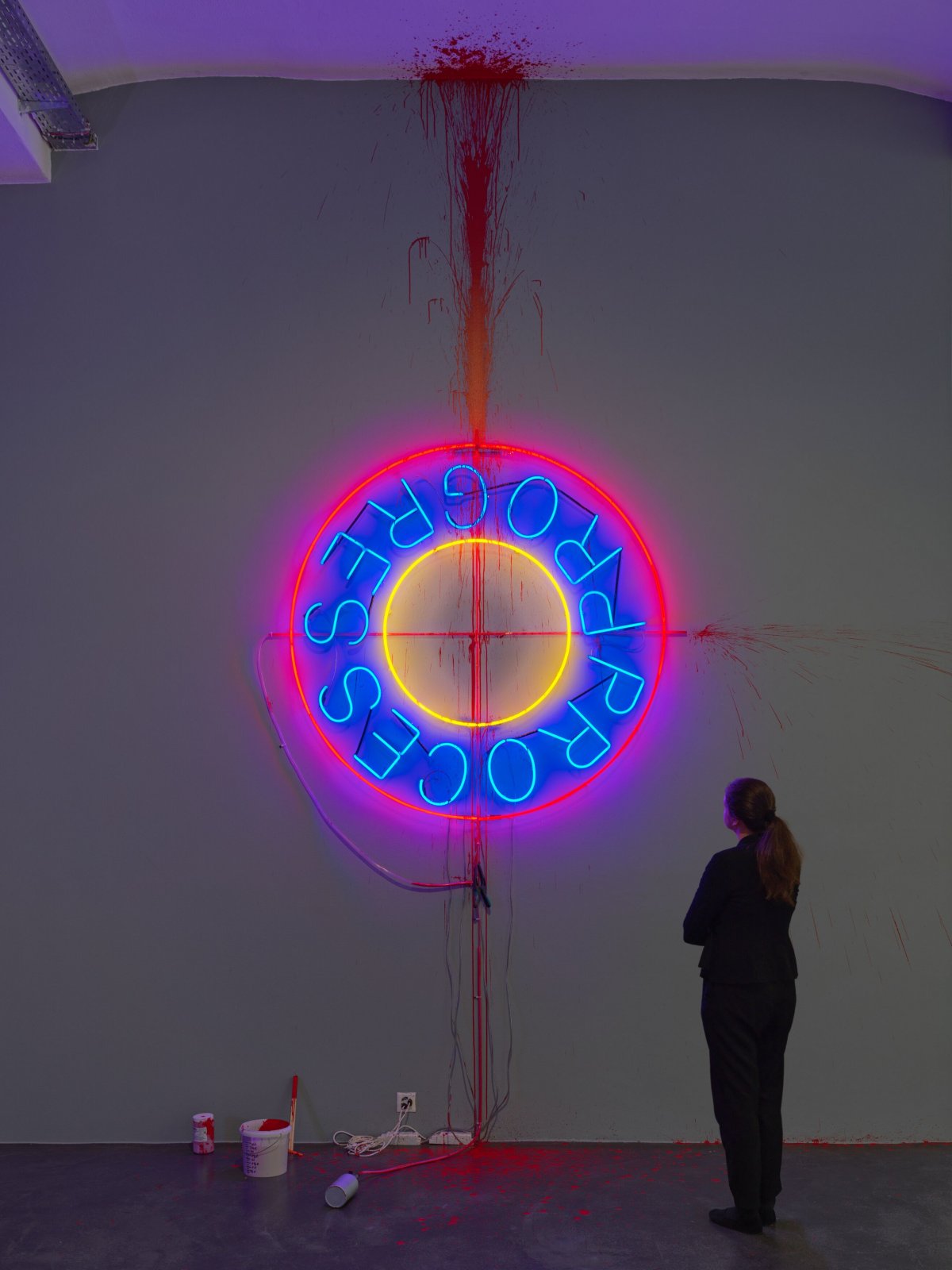 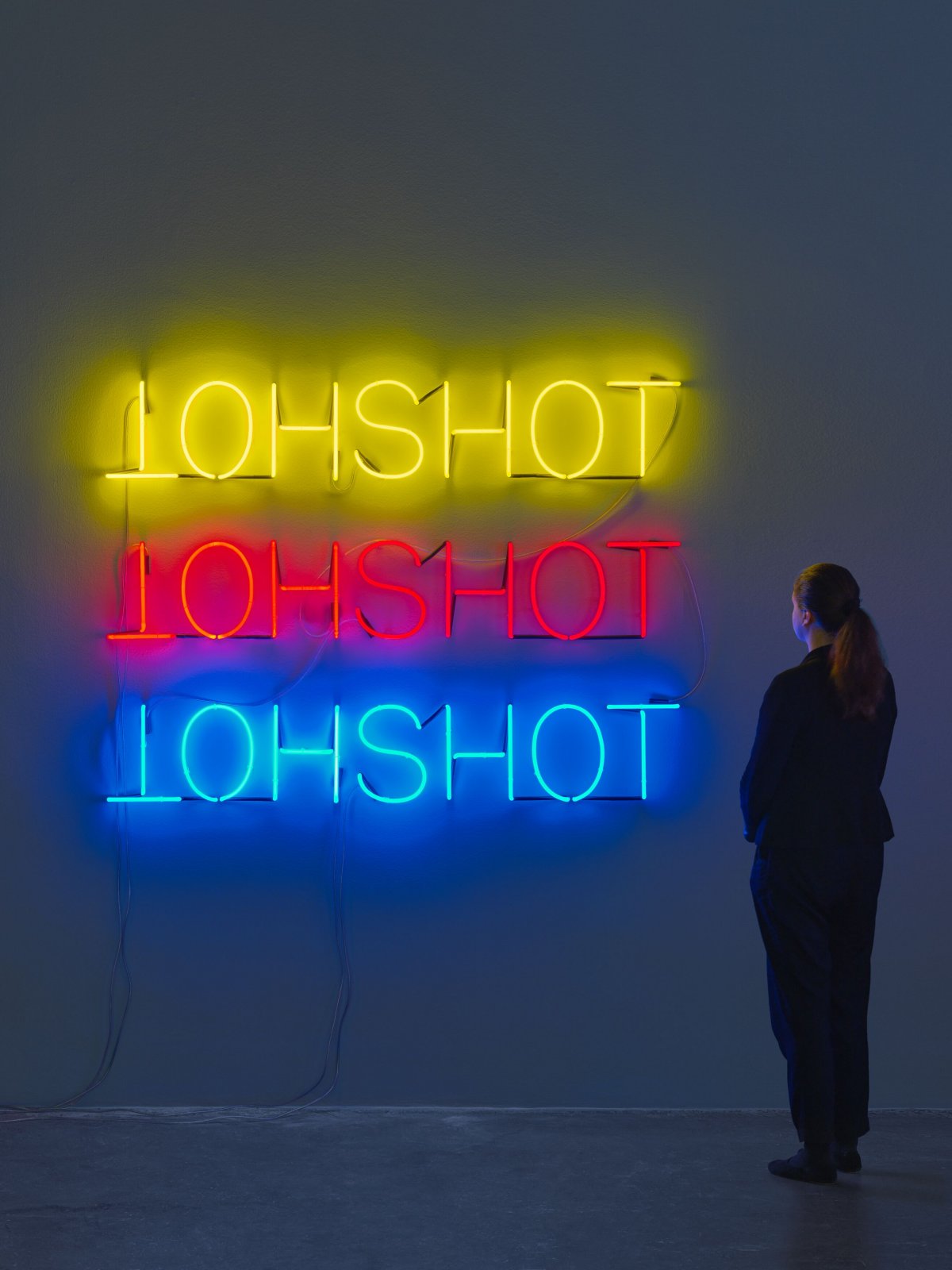 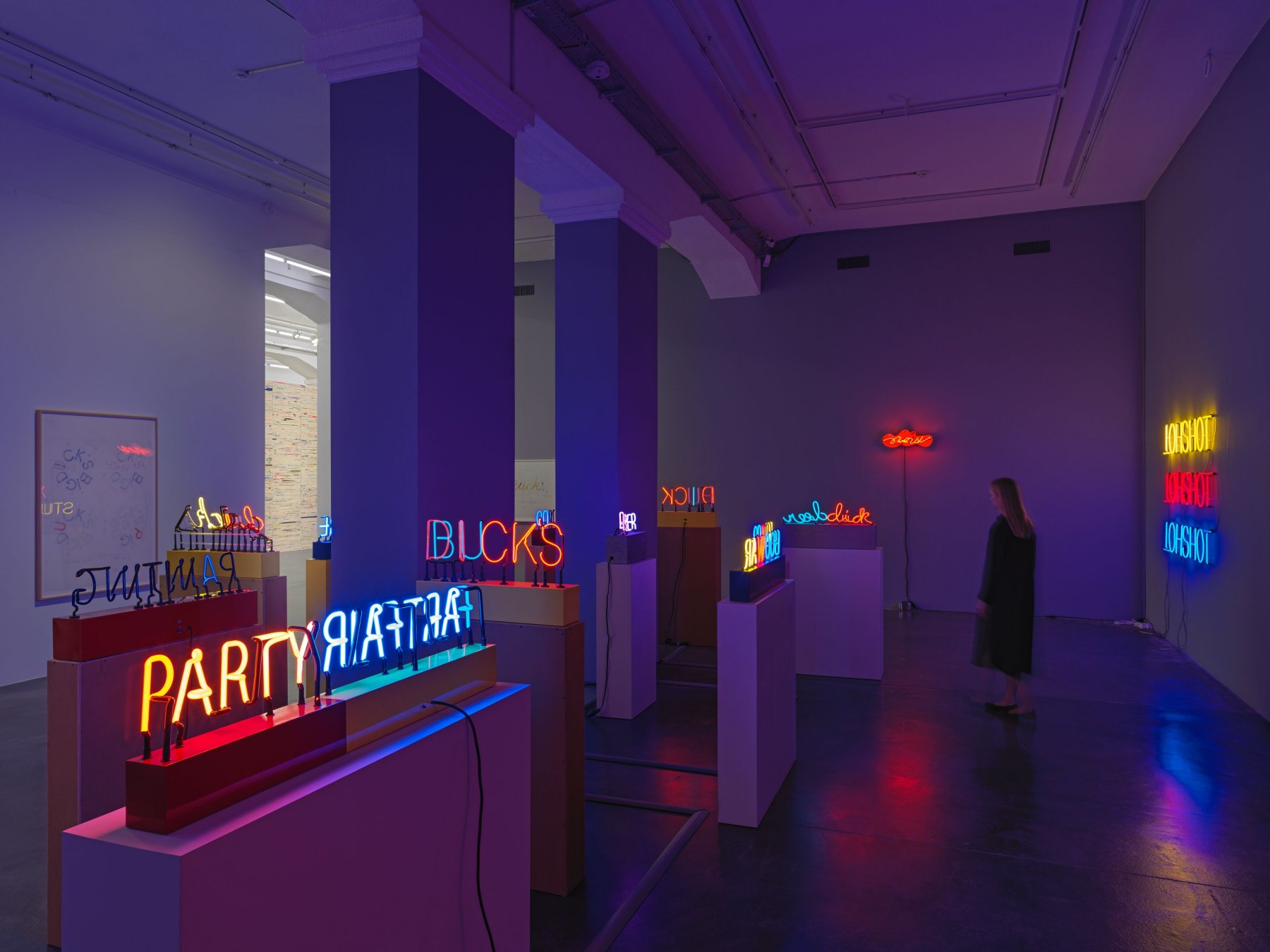 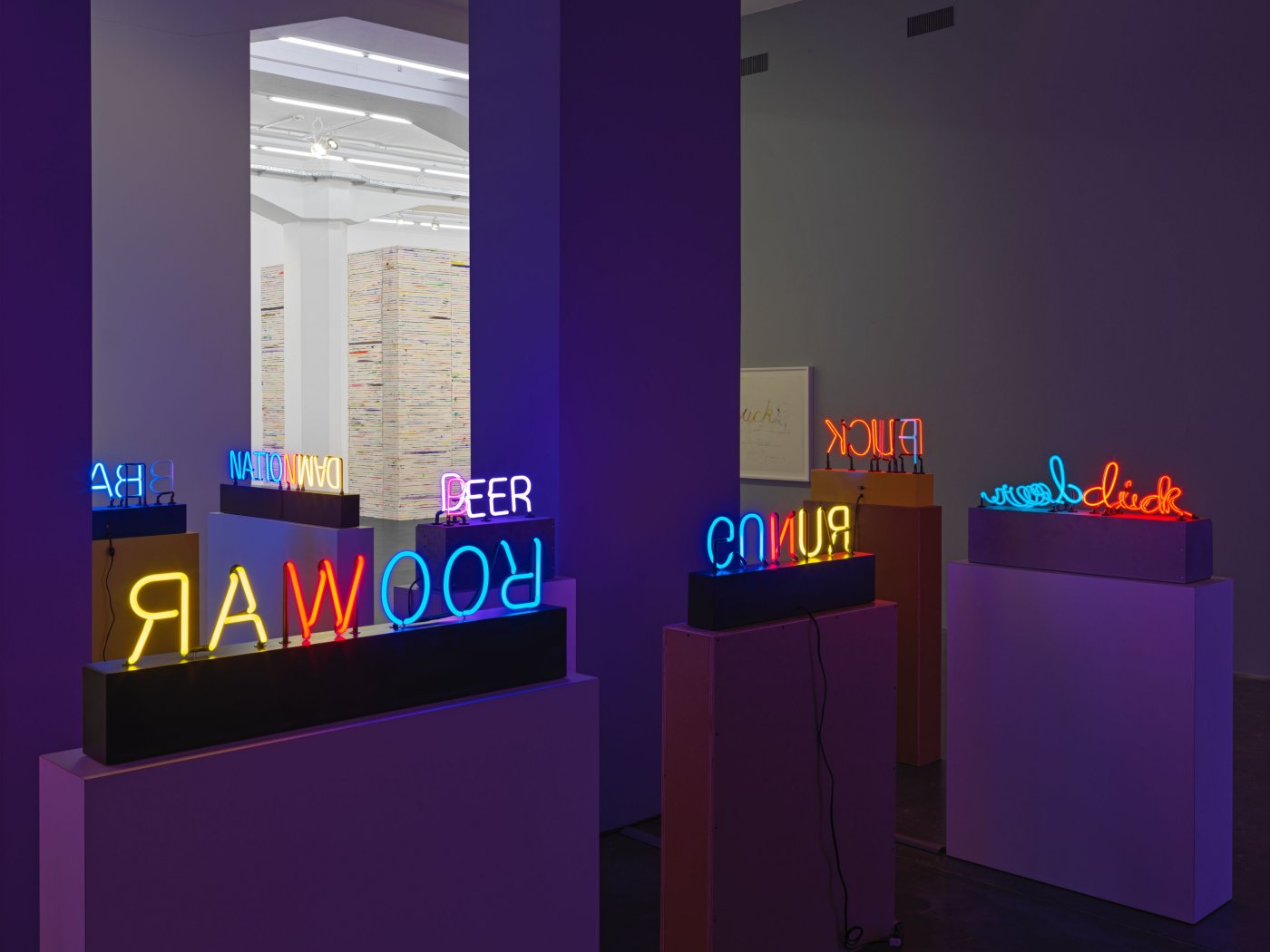 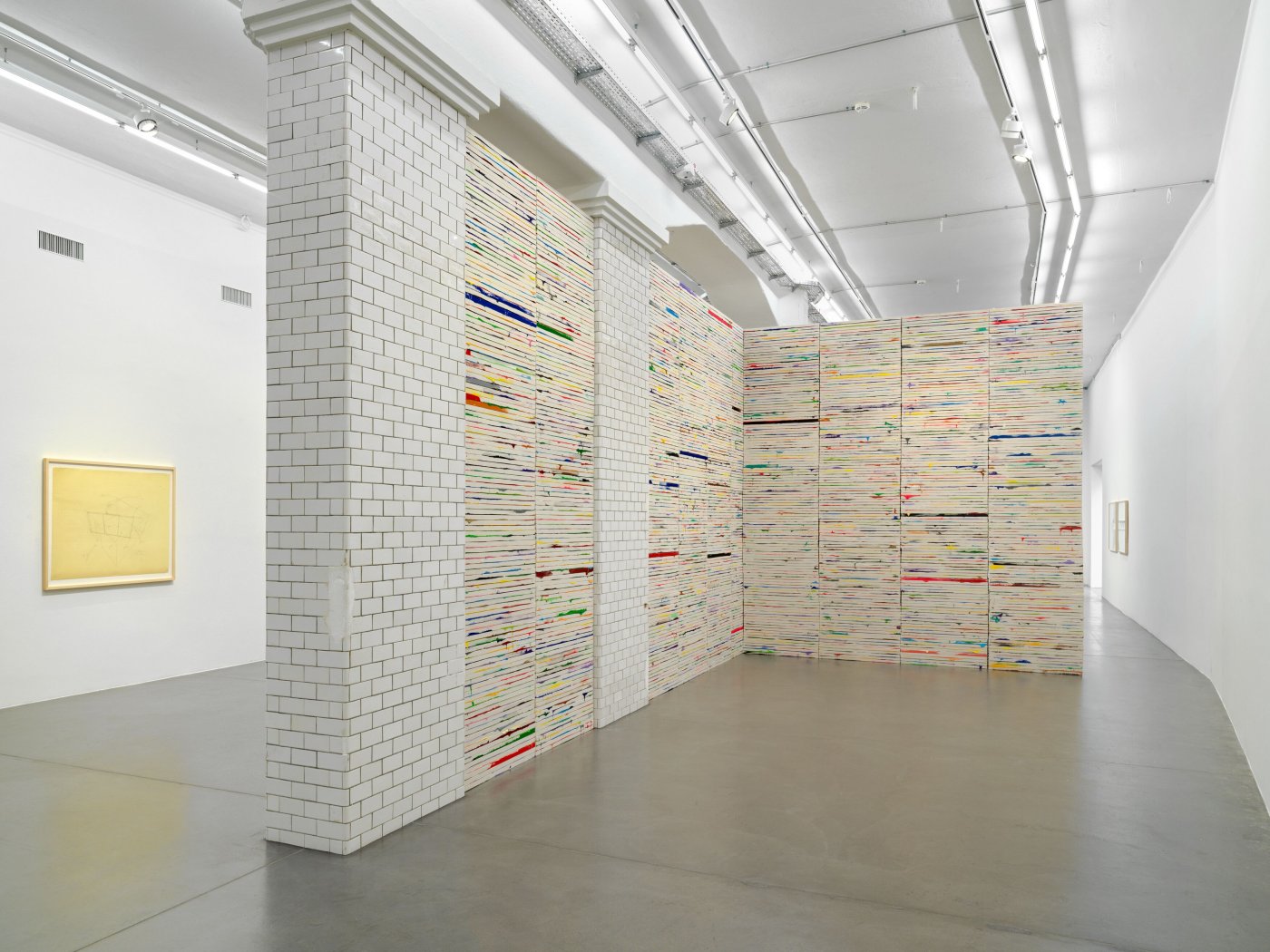 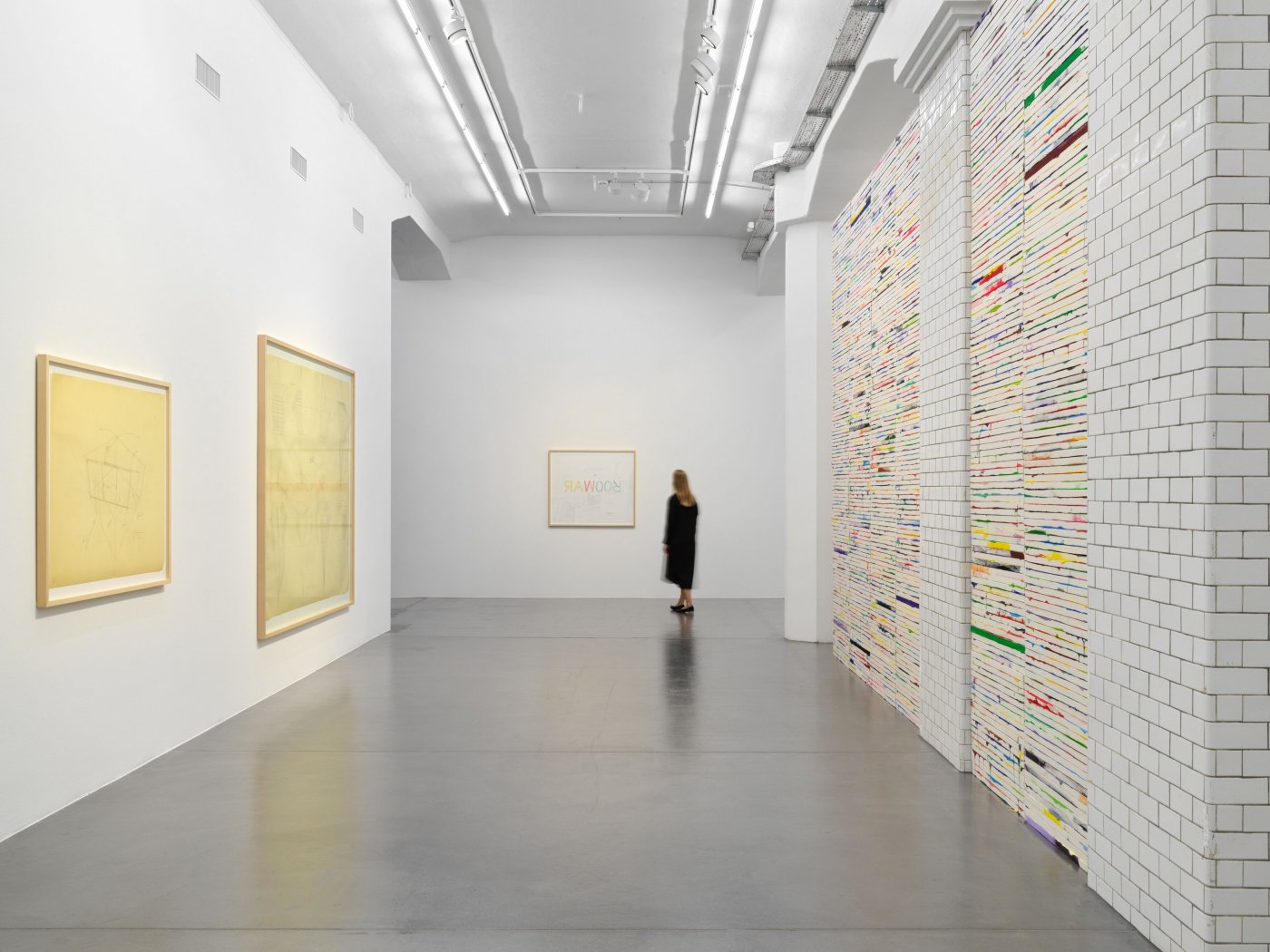 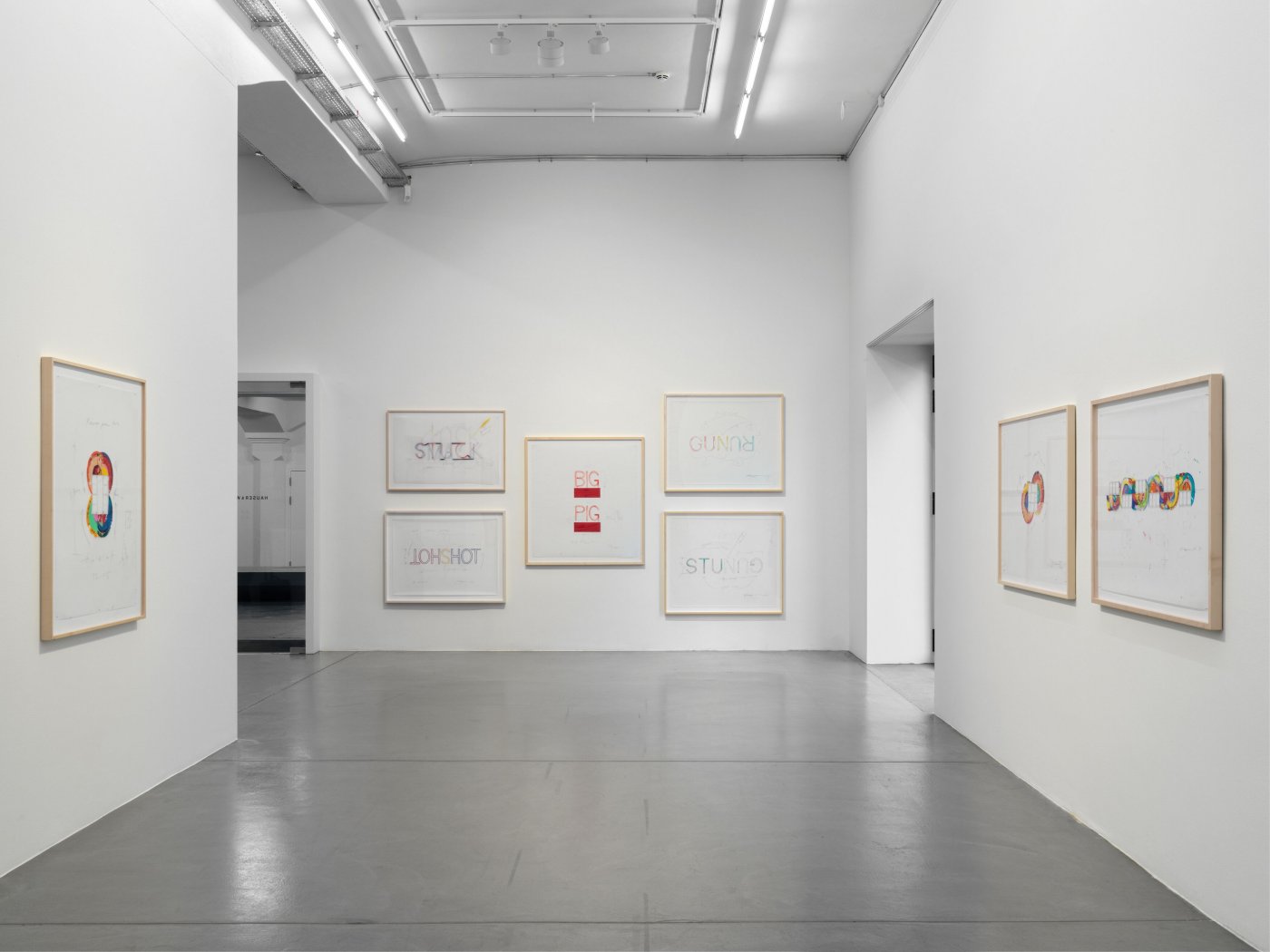 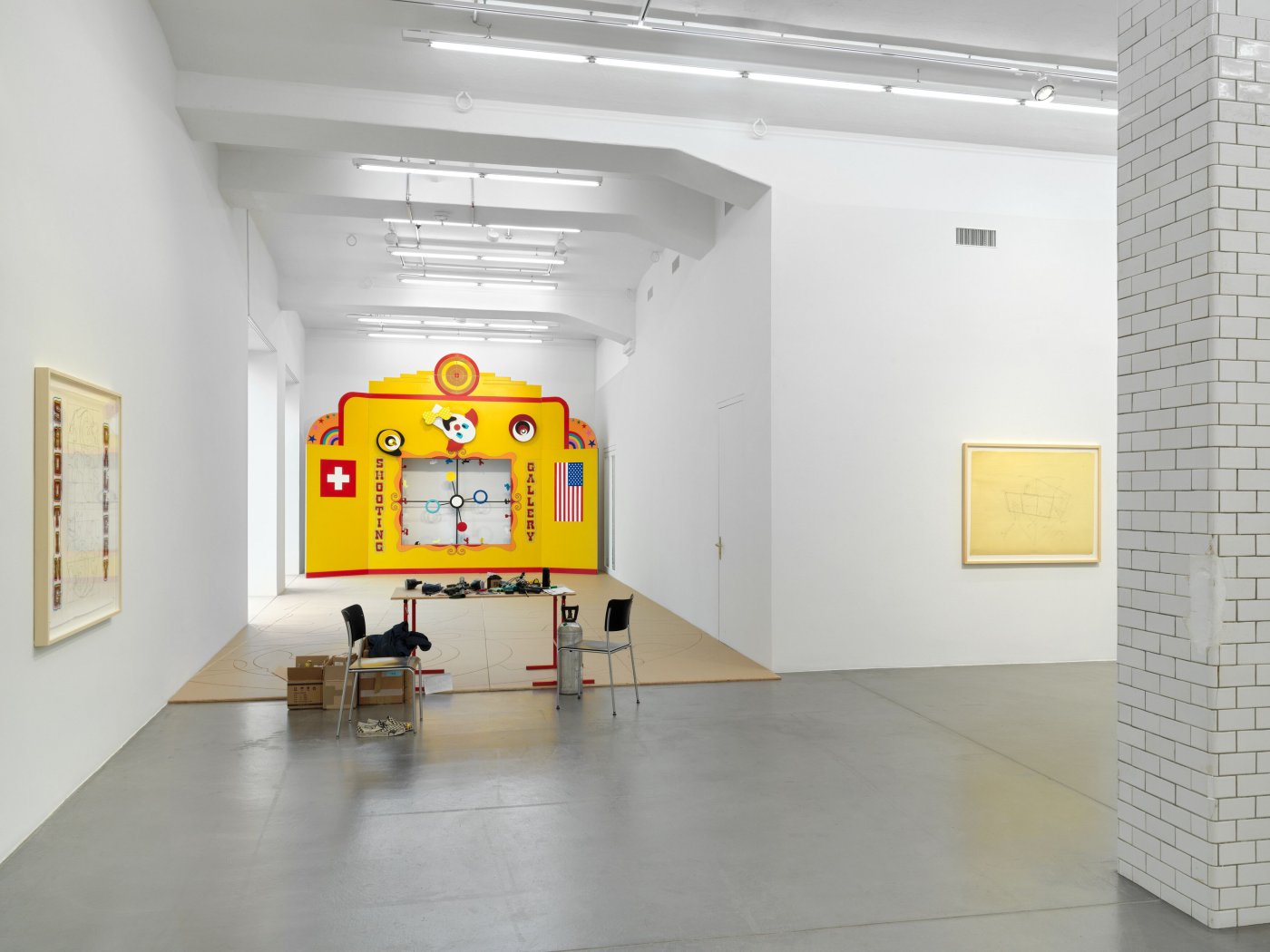 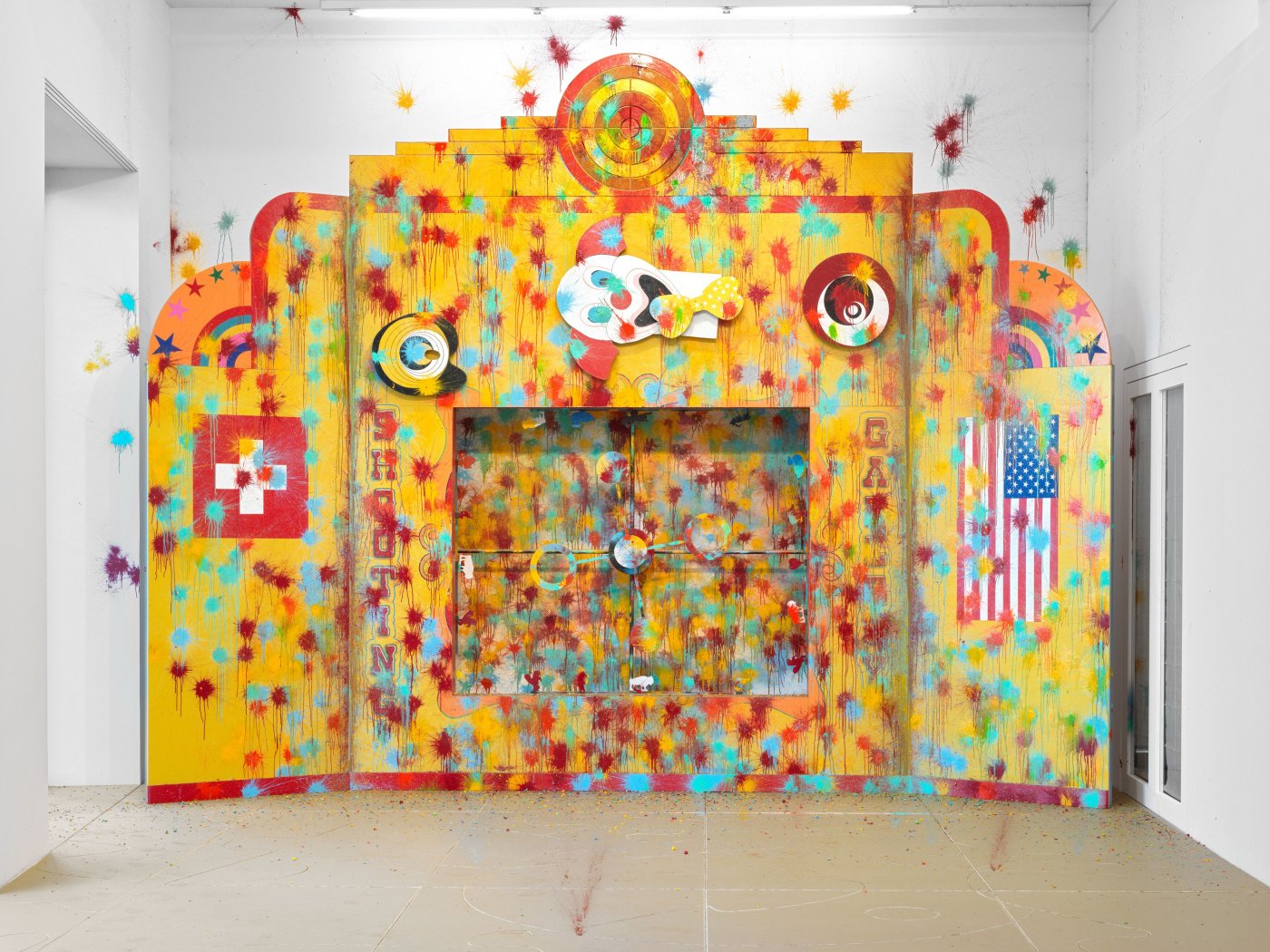 Throughout his career, Richard Jackson (born in Sacramento, California in 1939) has produced site-specific installations that relay a preoccupation with the painting process. The structural aspect of his installations involves a high level of craftsmanship and engineering; however, the final application of paint is generated through an automated process which Jackson calls ‘activation.’ He often equips his ‘painting machines’ with a network of pipes and hoses which, when deployed, cause eruptions of paint that immerse the work and often the surrounding area. Jackson’s aim has always been to stretch the limits of the medium of painting and to challenge its conditions and working methods: ‘It is my idea to try to expand painting, not just in size but to see how far it could be extended or pushed. I don’t feel my work as a criticism of painting but an optimistic view of what it could be. I felt then and I still feel that painting doesn’t need to be an area of art described by the materials that are used (…).’

For this exhibition in Zurich, Jackson has created the installation ‘Shooting Gallery’ (2020), an impressive structure that the artist made during lockdown in his studio in Los Angeles, California. Recreating a fairground shooting range inspired by Swiss and American carnivals, Jackson responds to the high-mindedness of painterly practice by repositioning painting as an everyday experience. The artist shoots a paintball gun onto a targeted canvas to create an original painting whilst tiny metal creatures around the edges of the canvas are pulled by a mechanical chain. Despite the craftsmanship that goes into creating the structure of Jackson’s ‘Shooting Gallery’, the artist is primarily interested in the process of creating a work of art, rather than its object quality. With the viewer left to grapple with the aftermath of Jackson’s activation, the artist states that his work ‘is evidence of a work performed, of process’.

The exhibition also presents a survey of Jackson’s Neon works from the past three decades, including new works made in 2022. Mounted onto the gallery wall or positioned on plinths, Jackson’s neon signs flash with puns or statements that engage with the artist’s longstanding interest in hunting culture and its vernacular, seen in works such as ‘HOTSHOT’ (2022), ‘Big Pig’ (2007) and ‘deer beer dick duck’ (1999). In ‘Ain’t Painting a Pain’ (2009), the word ‘PAINTING’ lights up in multiple stages, offering an ironic comment on the heroic pretensions associated with the medium, whereas works such as ‘Art Fair Party’ (2014) are a direct and humorous critique of the structure of the commercial artworld. In addition, a selection of technical drawings of the Neons and other works are on view, showcasing Jackson’s commitment to executing complex structures himself.

Jackson’s DIY approach is no better exemplified than in his renowned Stacked Paintings, a series that the artist has worked on for the past 50 years which offers a crucial insight into his expansion of painting. For Zurich, the artist has created a new work titled ‘1000 Stacked Paintings’ (2022). Jackson individually stretches, paints and stacks a thousand canvases by hand, creating a work which collapses distinctions between painting, sculpture, installation and performance. The artist denies any sort of pictorial representation from the canvas’ surface through stacking the paintings face down whilst wet, also transforming the commodity-element traditionally associated with painting. Ultimately, for Jackson, paint is not a tool used to create a representational image, but a ubiquitous liquid which is spurted, splattered and sprayed onto his installations. ‘RICHARD JACKSON WORKS’ is a testament to Jackson’s pioneering and subversive creative process which continues to fuse architectural and sculptural concerns in order to explore and energise the limits of painterly practice.