Richard Avedon: Ten Exhibition Prints from In the American West

Richard Avedon: Ten Exhibition Prints from In the American West

Gagosian is pleased to present an exhibition of large-scale photographic portraits from Richard Avedon’s series In the American West (1979–84), which was commissioned in 1978 by the Amon Carter Museum of American Art in Fort Worth, Texas. The ten photographs on view in Beverly Hills from November 4 to December 18, 2021, are the original exhibition prints created for the 1985 debut of the series, and have not been shown together publicly since then. 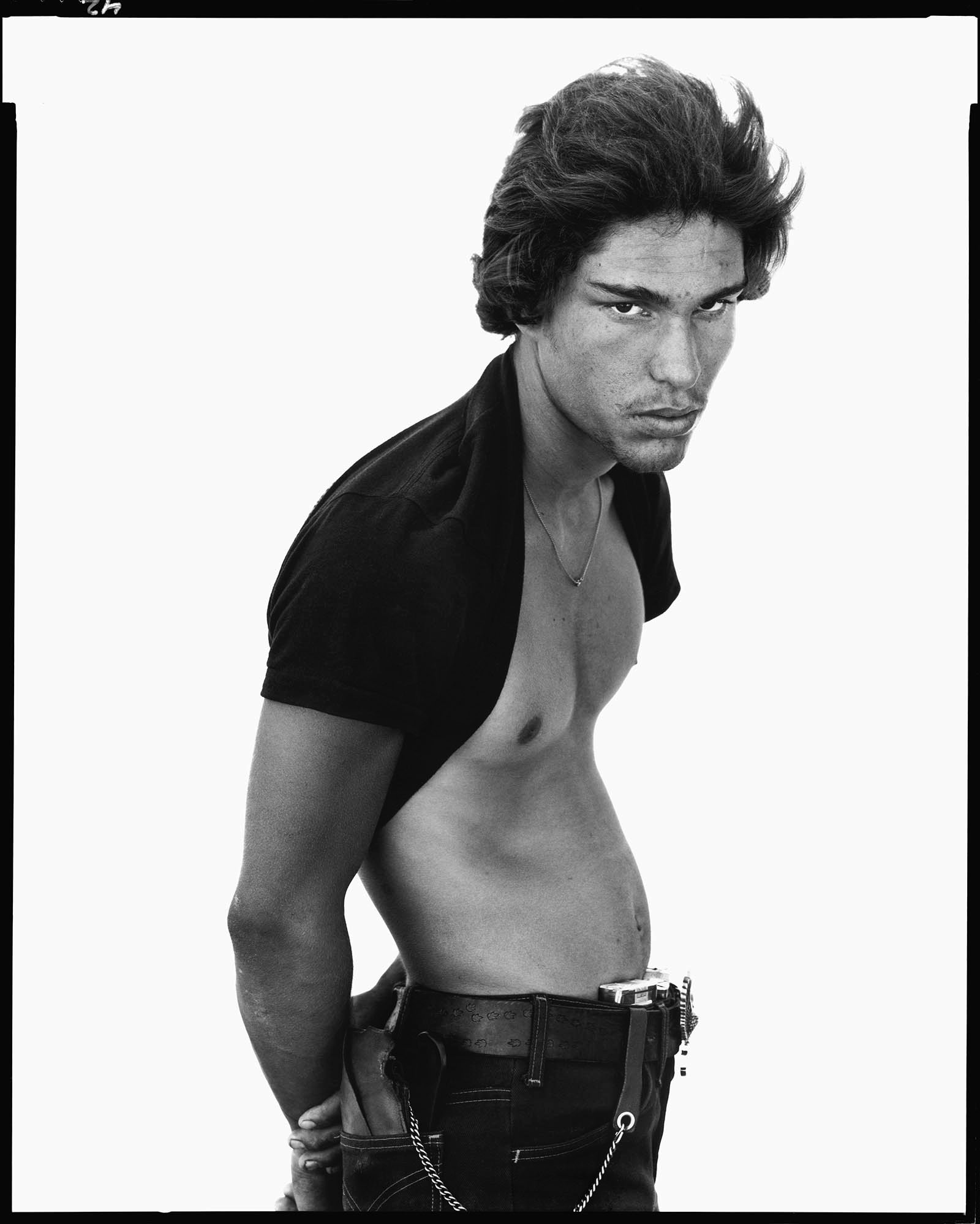 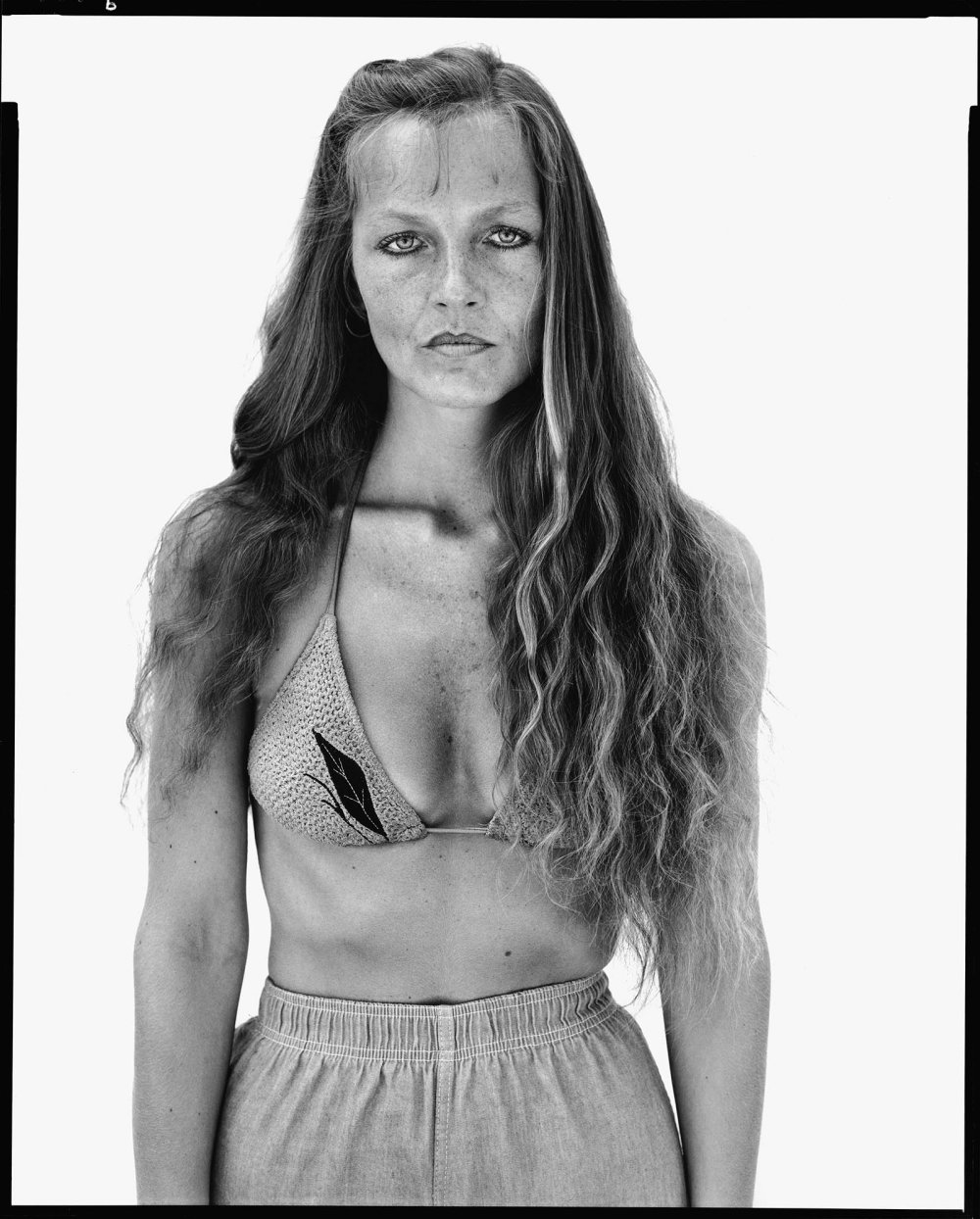 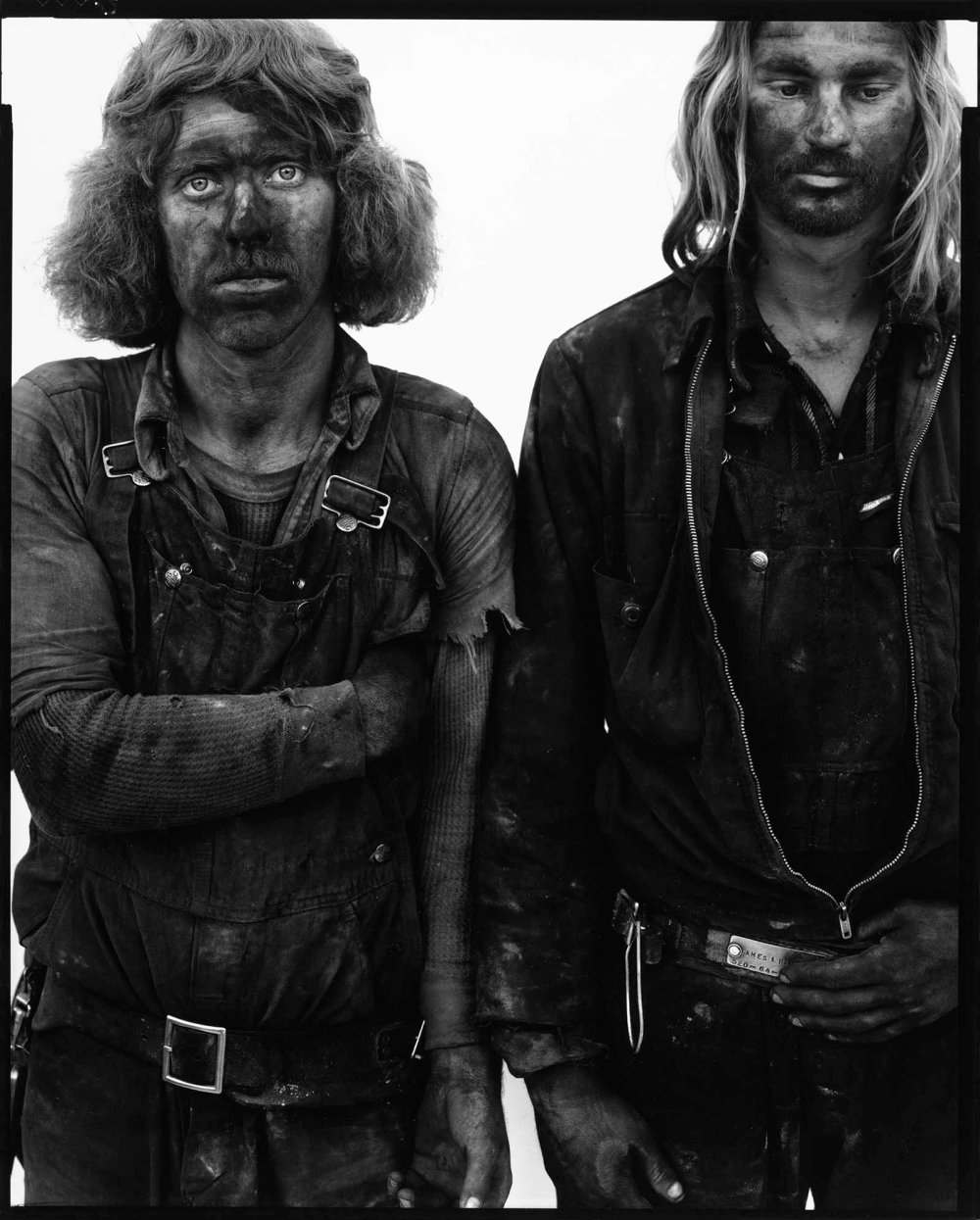 The portraits, each of which measures almost seven feet in height, were originally installed facing the Carter’s facade windows, where they could be seen by the exhibition’s many visitors as they stood in enormous lines to attend the show. Also on view at Gagosian will be archival photographs and other materials documenting Avedon’s development of this celebrated series.

To produce In the American West, Avedon spent five years journeying through twenty-one western states, photographing more than a thousand people as they went about their daily lives. For the original exhibition he selected 125 images from the thousands taken and chose just ten to print at a monumental scale—larger than the oversize editioned work. Avoiding the landscape imagery that had defined the West in earlier photography—and in the popular imagination—he decided to present the region through images of its inhabitants. The result is a key achievement within Avedon’s oeuvre and a defining moment for contemporary portraiture.

In the American West represents a remarkable departure from the subjects Avedon was photographing concurrently for Vogue, and for brands such as Calvin Klein and Dior, relating more directly to those he focused on during the civil rights era for the book Nothing Personal (1964), a collaboration with James Baldwin. Using an 8 x 10 Deardorff field camera positioned close to his subjects, Avedon employed natural light and a seamless white backdrop to emphasize his sitters’ features, poses, and expressions. Pictured alone or in groups of two or three, the individuals he documented are identified by name, age, and profession, and include coal miners, oil field workers, and drifters—ordinary people presented with striking immediacy.

In the American West avoids both visual cliché and conventional idealization to achieve an arresting quality. Replying to the sometimes outraged responses elicited by this daring project, Avedon claimed, “It’s trivializing to make someone look ‘sage,’ ‘noble,’ or even conventionally beautiful when the real thing is so much crazier, contradictory, and therefore fascinating.” The larger-than-life scale of the prints on view in Beverly Hills contributes to their considerable visual presence and implicitly declares the humanity of their subjects. Powerfully realized, these images of specific personalities were also enormously influential on subsequent portrait photography.