Art is not an object; it is an event.
—Richard Artschwager

Gagosian presents a selection of paintings, sculptures, and drawings by the late Richard Artschwager (1923–2013), the first exhibition of his work at Gagosian Basel. 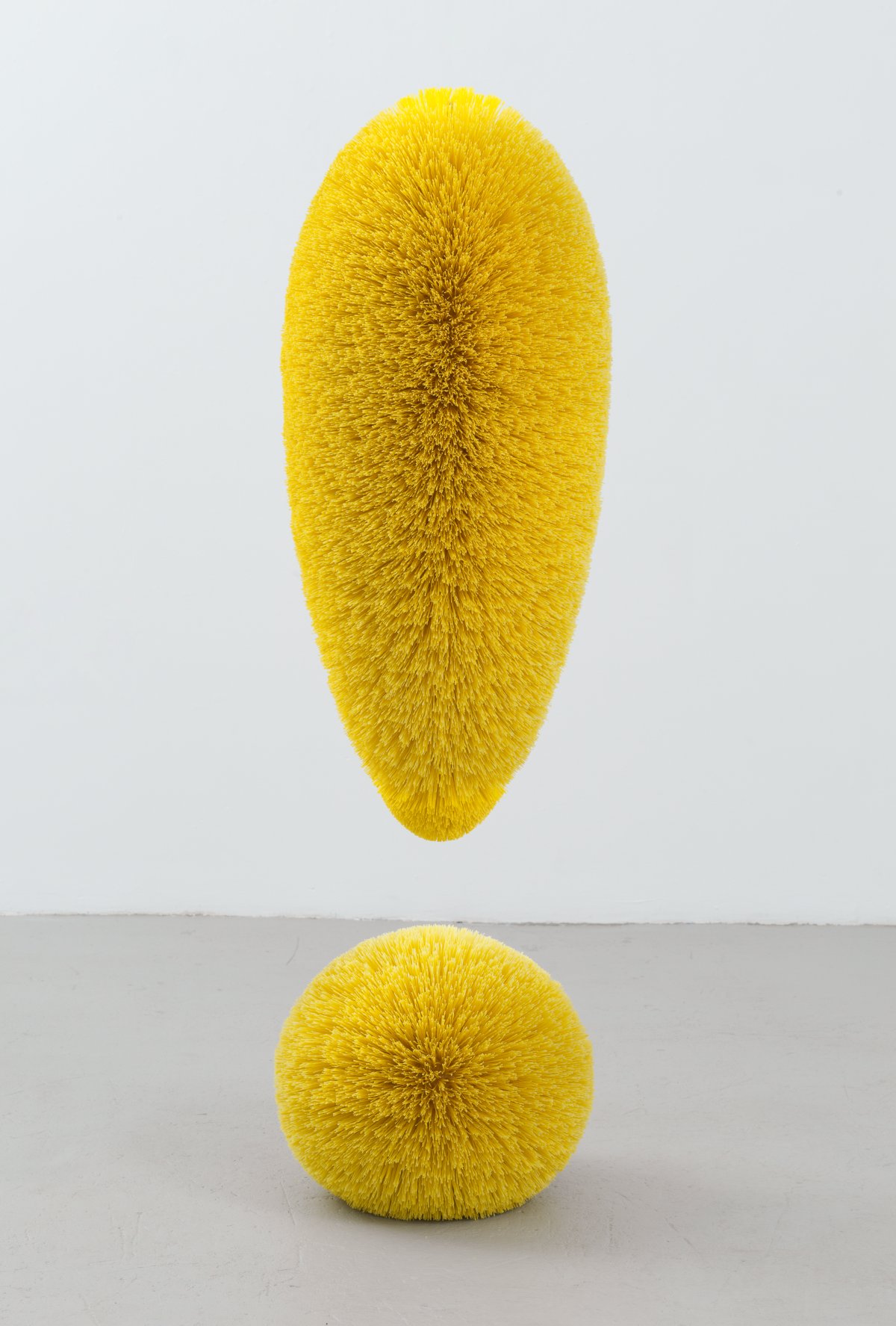 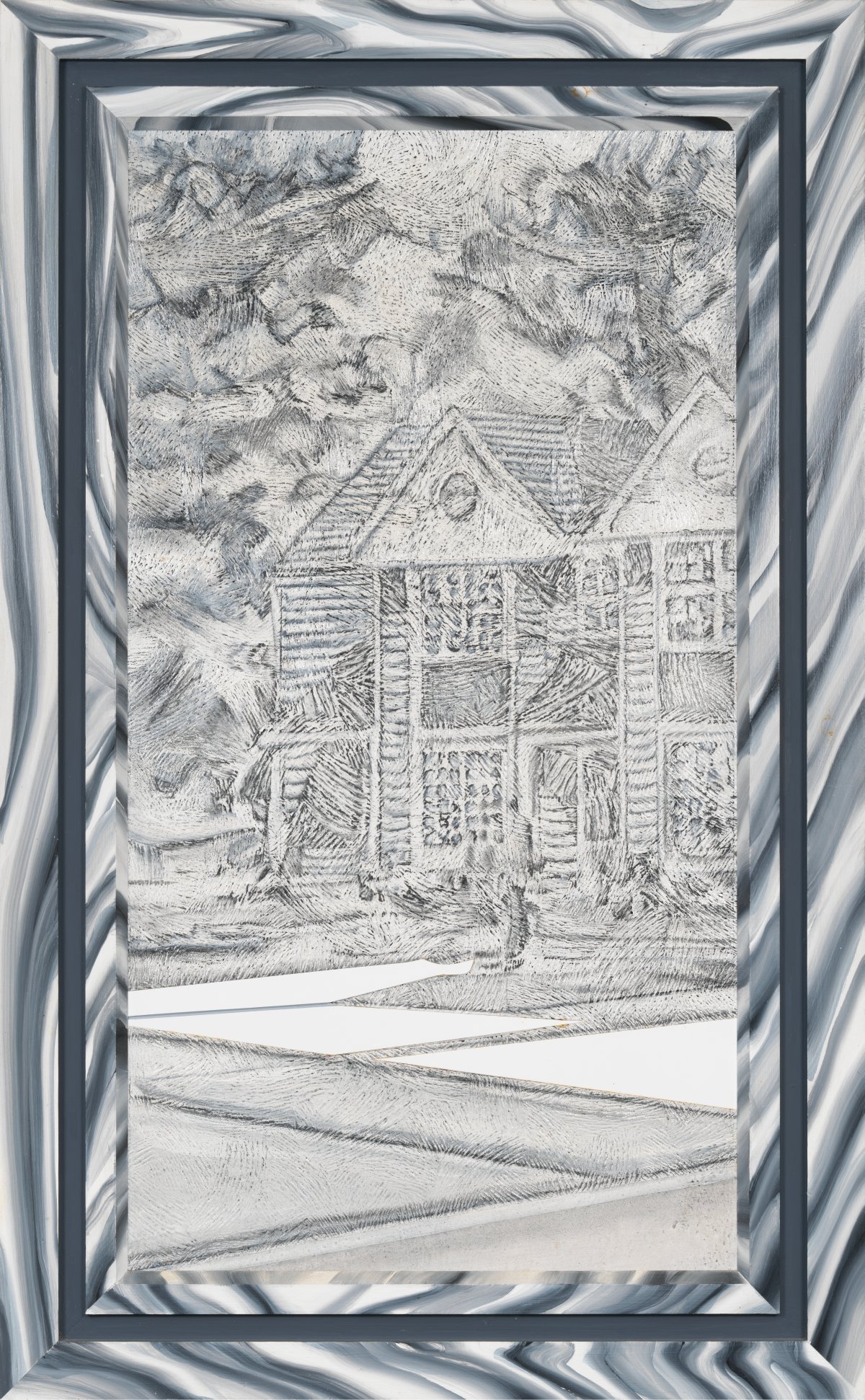 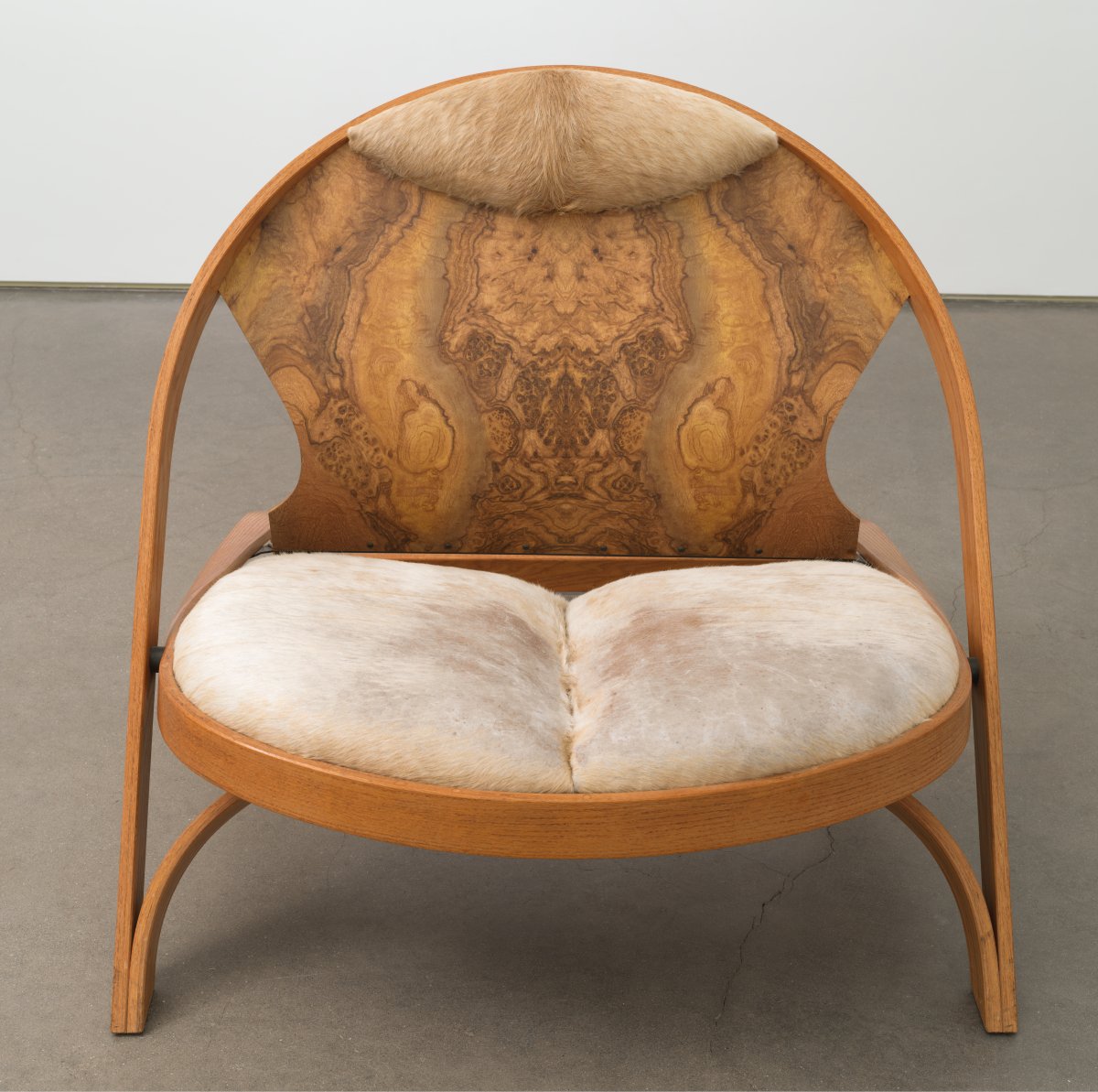 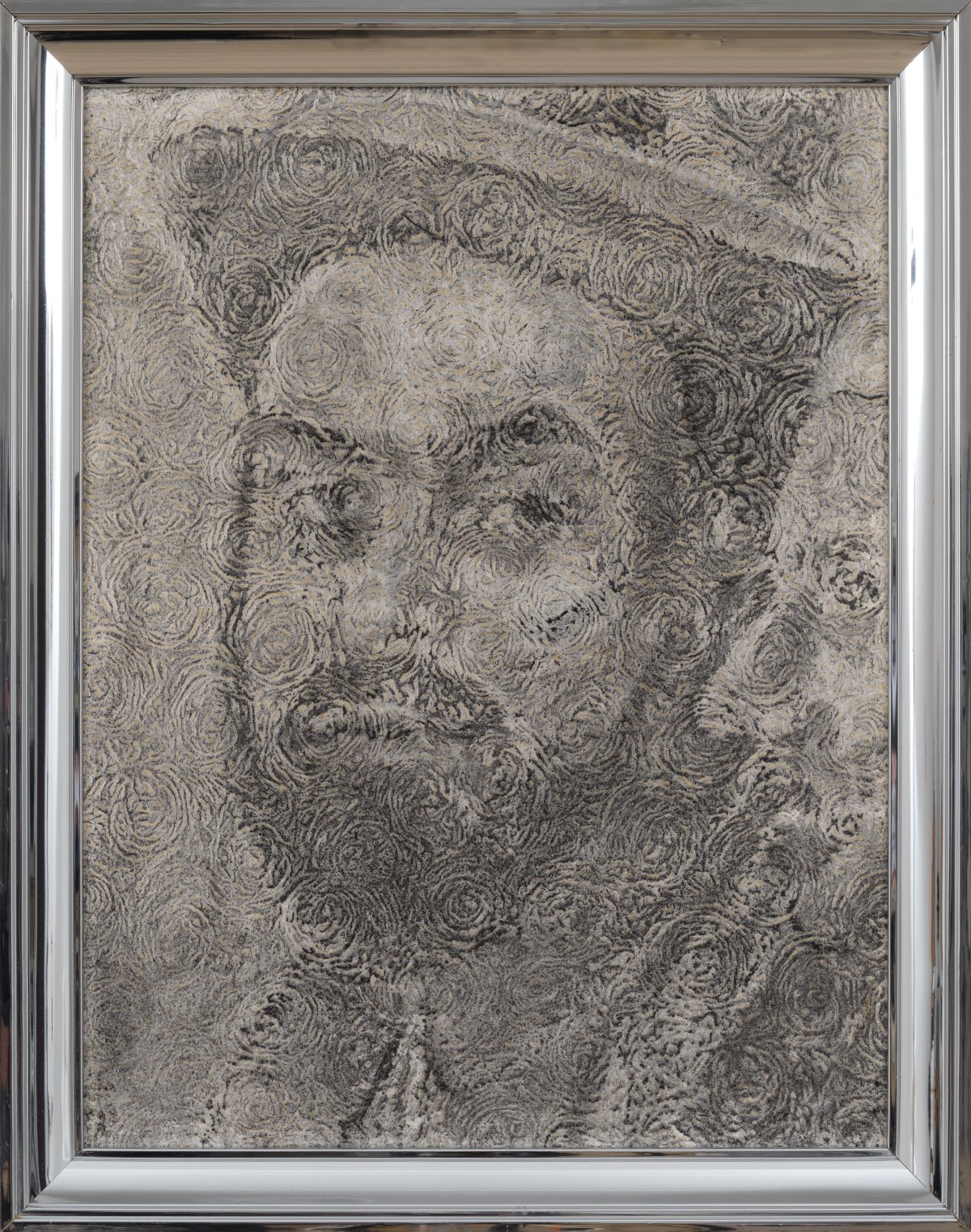 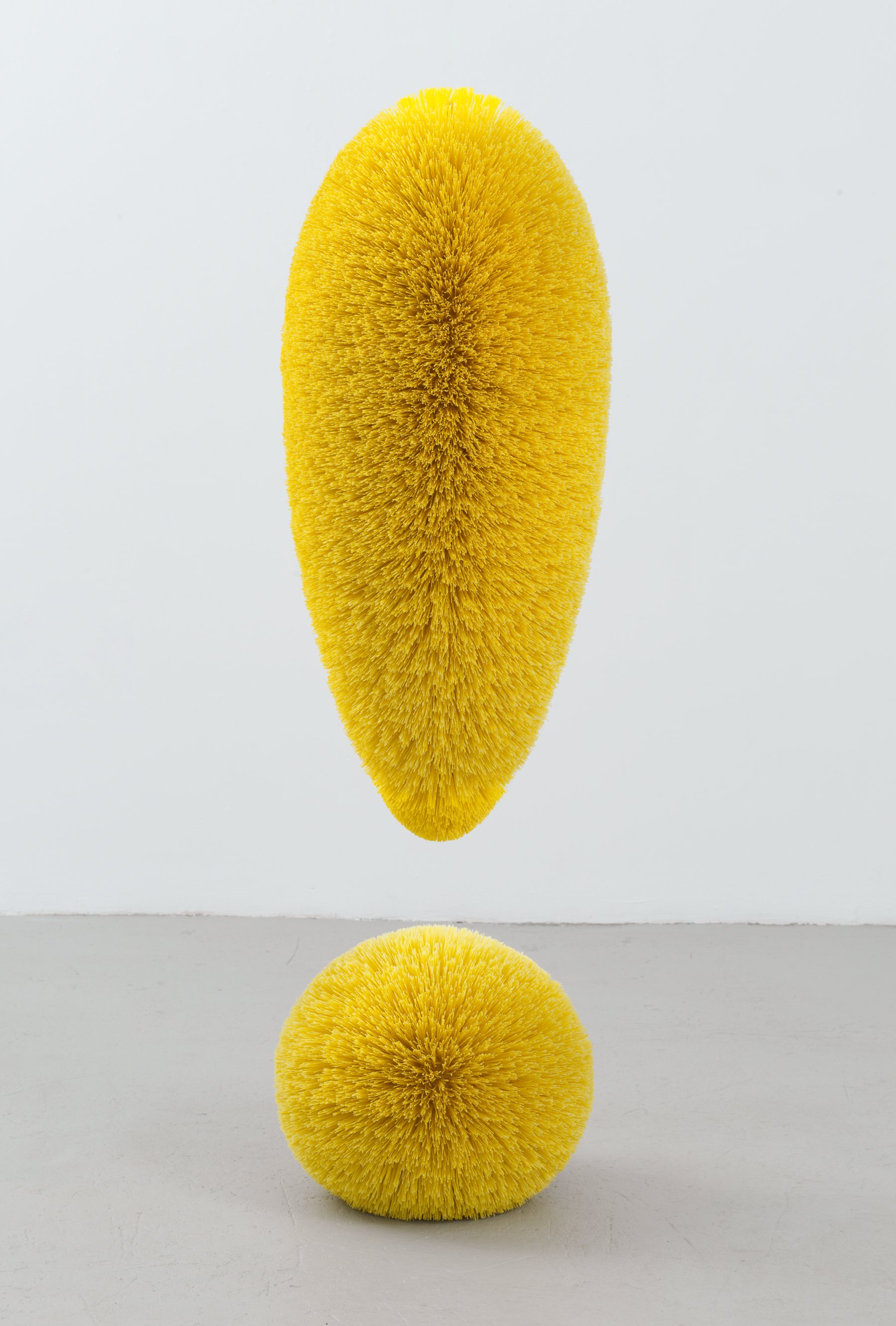 Since Artschwager’s participation in curator Harald Szeemann’s epoch-making exhibition Live in Your Head. When Attitudes Become Form at Kunsthalle Bern in 1969, his work has been shown internationally, including throughout Switzerland at such major institutions as Kunsthalle Basel (1981), Kunst Museum Winterthur (2002 and 2006), and Kunstmuseum St. Gallen (2005).

Artschwager specialized in crossing boundaries between genres and mediums, revealing the deception involved in pictorial illusion and communicating the essential strangeness of everyday objects and spaces. His work foregrounds the structures of human perception, often conflating the worlds of flat images and three-dimensional objects in witty and confounding ways. Artschwager made extensive use of synthetic materials, especially Formica and Celotex, a highly textured compound board.

The exhibition in Basel features several paintings on Celotex, including two titled Weaving (1969) that focus on the details of a fabric surface; Untitled (1992), an exterior view of a suburban house; and The Kitchen (1971), a depiction of the titular room. Also included is T.W.M.D.R.B. (1987), a view of six objects (the titular table, window, mirror, door, rug, and basket). All these works reflect Artschwager’s longstanding interest in domesticity and infuse a deadpan, documentary approach with a surreal effect, as if their subjects were being observed at a physical and cultural distance. Artschwager derived these images, as he often did, from newspaper photographs, employing a grid system to enlarge them from their sources and enhance blurred details.

Artschwager’s emphatic sculpture Exclamation Point (Yellow) (2001) occupies one corner of the gallery, while two chairs, both made in 1990 from red oak, Formica, cowhide, and painted steel, bracket the exhibition and provide visitors with relaxed vantage points from which to view the other work. blp, a painted wood lozenge, is paired with blp (both 1967–2013), a similar shape spray-painted directly onto the gallery wall using a stencil. Artschwager conceived of these glyph- or logo-like works as abstract markers of human presence; they were also born out of, in his words, “an organized search for the cheapest, most accessible piece of art possible.”

A selection of late-career pastel drawings depicts—and abstracts from—the landscape of New Mexico, where Artschwager spent his teenage years. The rough texture of the paper on which these strikingly colorful works are made recalls that of Celotex, though the works’ palette is far wider than his earlier output. Scenes such as Road with Causeway (2011) and Landscape with Blue Mountains (2009) have an open, cinematic feel, while still-life images such as Watermelon on Green Paper (2011) convey a disarming simplicity and directness.

The exhibition is part of Kunsttage Basel, a citywide program of art events at more than fifty-five museums, galleries, and other spaces, that takes place from September 1 to 4, 2022. As part of the program, Douglas Gordon will also present work—including Pretty Much Every Film and Video Work from About 1992 Until Now (1999–)—in a weekend-long installation at Fondation Beyeler.