The first solo exhibition by Reynier Leyva Novo in Italy. One of the latest generation of Cuban artists, Novo has already had occasion to show his work in important international events and venues such as the Havana Biennial, the Venice Biennale, MARTE Museo de Arte de El Salvador and the Liverpool Biennial. El peso de la muerte is a project specially conceived for Galleria Continua and brings together a series of new works in which investigation and procedure are key elements. 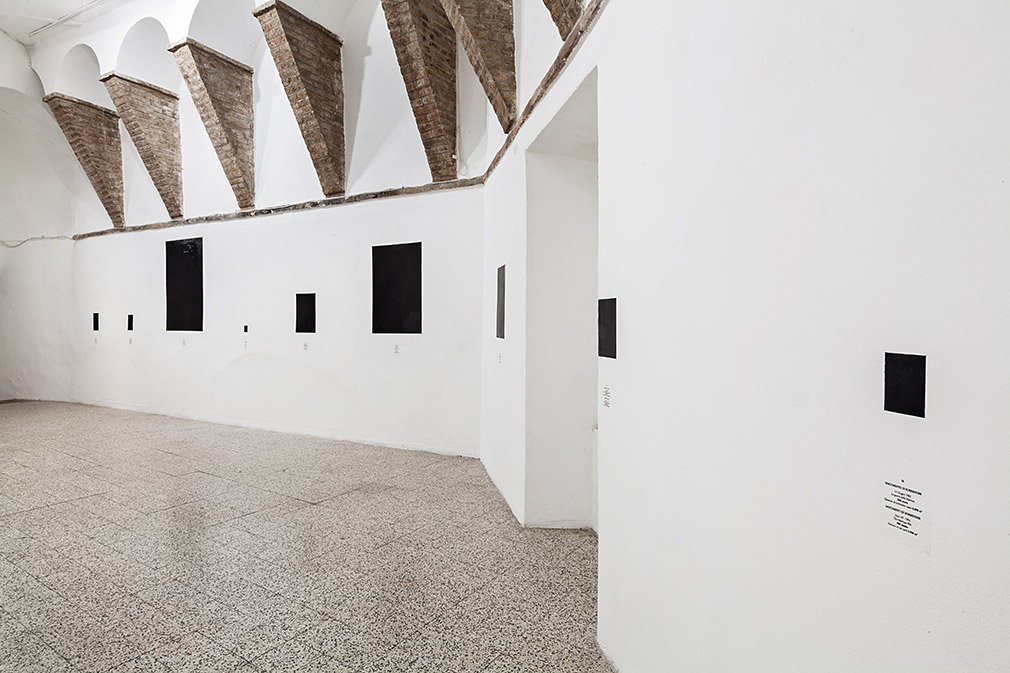 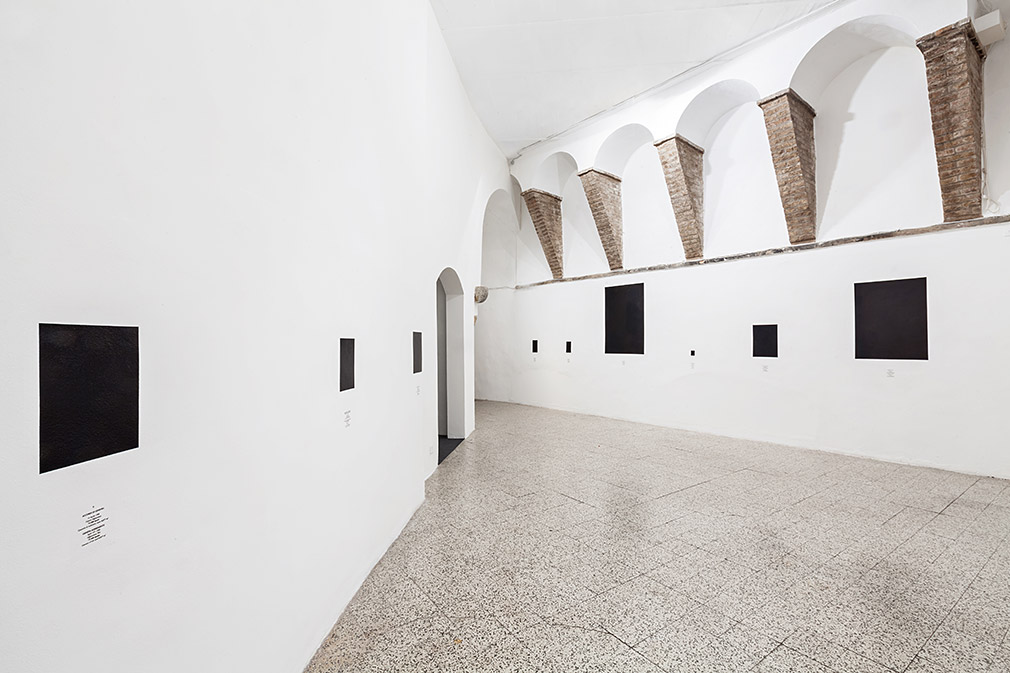 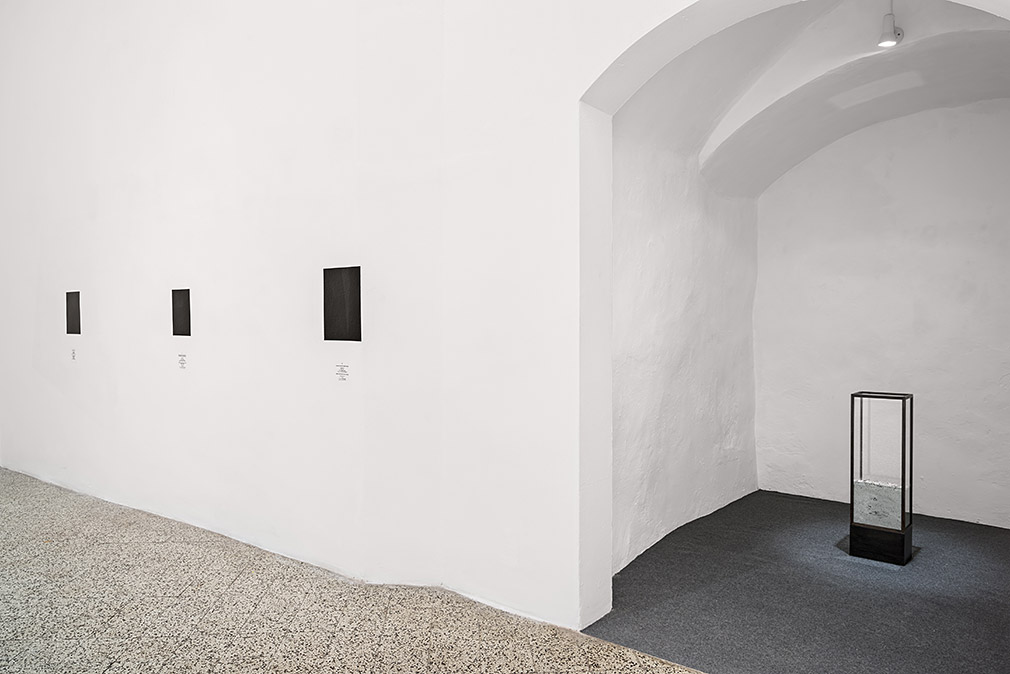 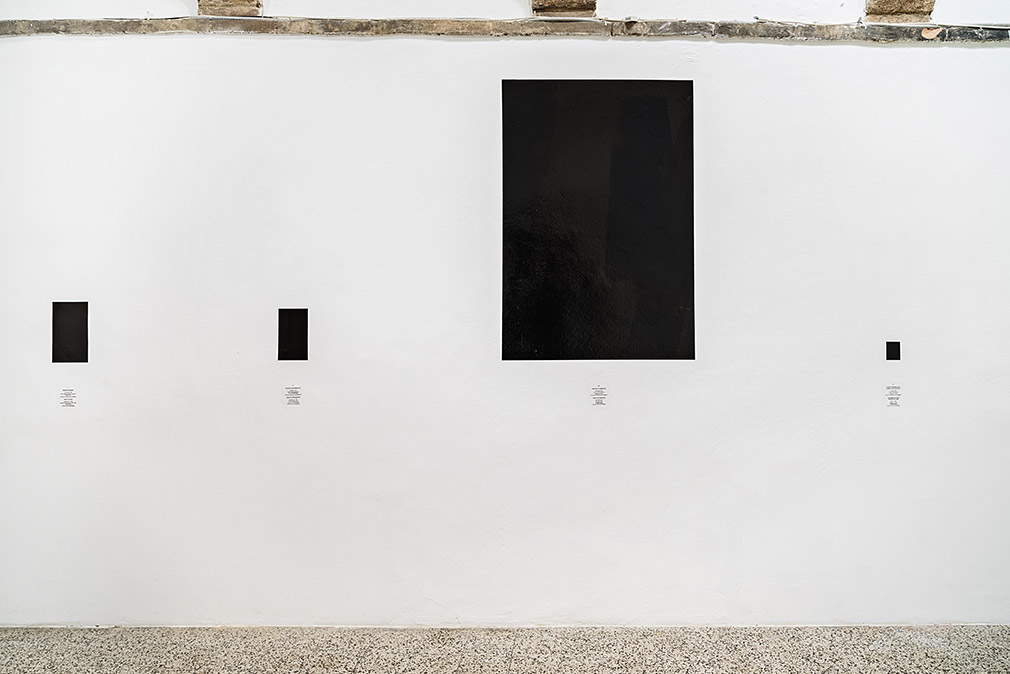 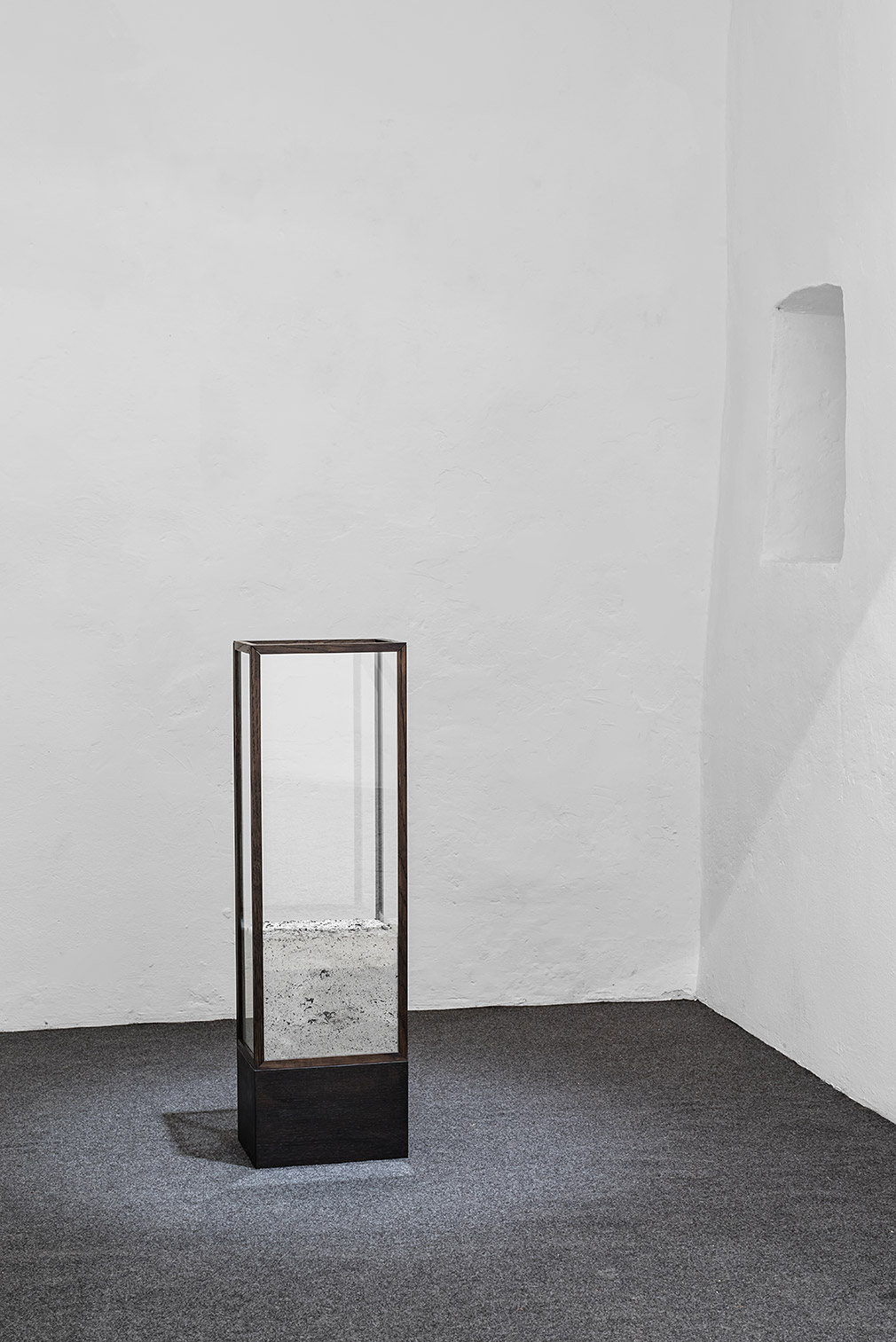 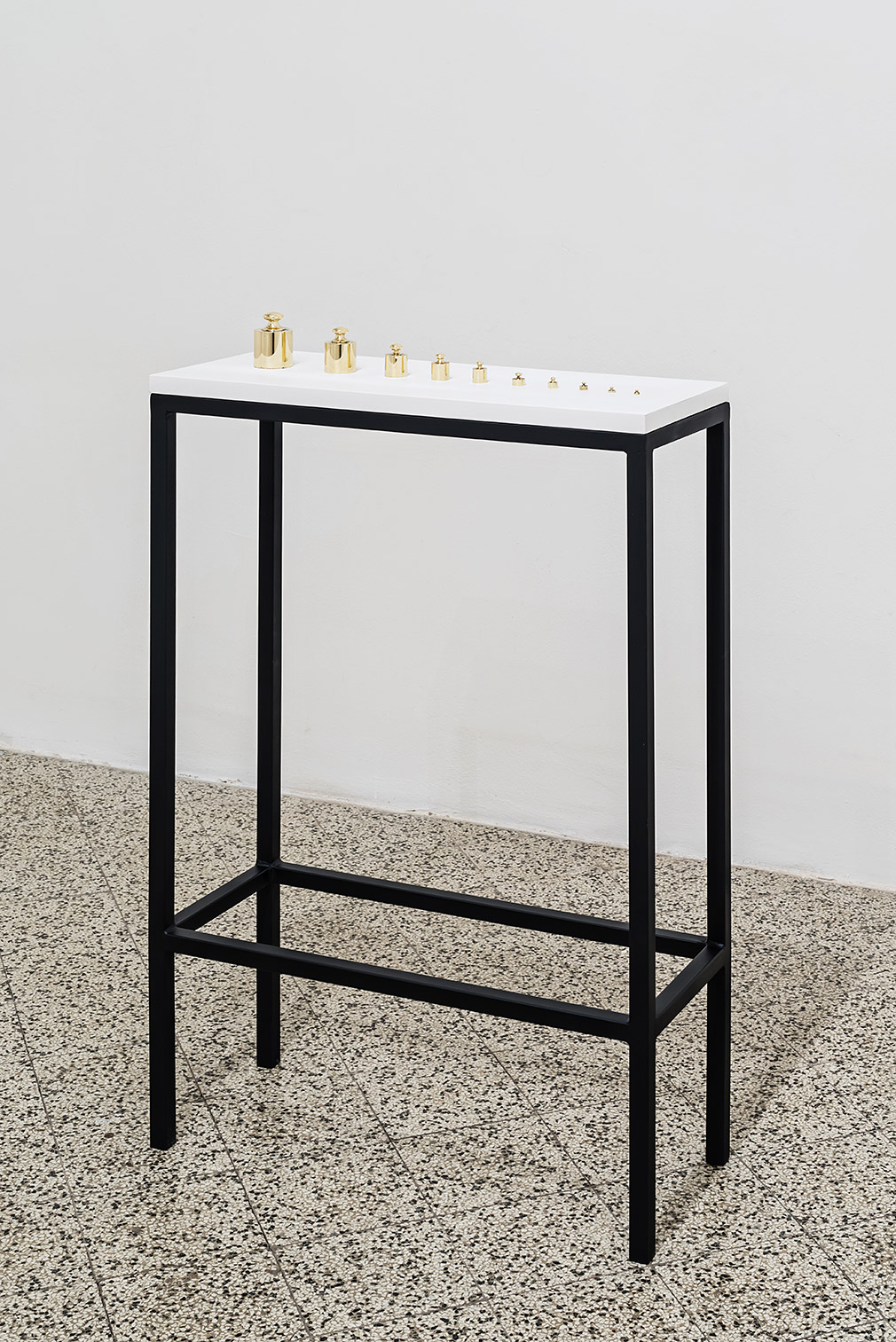 Deeply poetic but also alive with questions, Novo’s work is situated in the context of the daily battles to get to the bottom of individual and collective identity. In his artistic practice he moves forward turning his back on the future, penetrating into the most hidden folds of history to offer us a fresh dialogue and a different point of observation. His works are often the result of joint efforts involving historians, cartographers, alchemists, botanists, musicians, designers, translators and military strategists, all engaged in the eternal struggle to gain freedom – individual and collective – , in the attempt to set into motion ideological mechanisms blocked by the rust and sediment that have accumulated over years of immobility and lethargy.

Although armed con icts have been a constant over the course of humanity, the twentieth century is considered the period of the great human tragedies: the two world wars, the war in Vietnam, the Gulf War and the con icts in the Middle East are just some examples. The twentieth century was marked by totalitarian regimes, which reached their peak in the Second World War and contributed to causing the highest number of deaths in history. Taking this re ection as a starting point, Novo has conceived El peso de la muerte, the series of pieces that also gives its name to the show’s title. The work takes as its starting point the quantity of ink used to print the lists of the of cial victims of the Second World War published by every belligerent nation and the death certi cates of the heads of state involved in the con ict. The calculation is made by using INk 1.0, a software programme for calculating the area, volume and weight of the ink of manuscripts and printed documents, using digitalized images of the original documents.

This calculation procedure also gave rise to Cinco noches, Nueve leyes and La última pena, a new series of works grouped together by the artist with the name El peso de la Historia. Cinco noches brings together ve twentieth-century political books that in large part formed the ideological foundations of five totalitarian systems in different parts of the world. Nueve leyes focuses on a selection of the legislation applied by the Cuban Revolution from its beginnings onwards. La última pena is the application of INk to the part of the Cuban penal code that has regulated the application of the death penalty from 1987 until today.

“The history of the deaths resulting not only from wars but also from the decisions of certain leaders and the implementation of their policies would however be incomplete if there were no reference to arms. It is estimated that an arsenal of 639 million rearms exists in the world today, half in civilian hands and the rest available to police and security forces,” argues the artist, who continues: “Firearms are made from various materials, but without steel they are inef cient, non-functional, at least not for killing. It is the solidity of this material that gives the barrel and the mechanism through which the bullet passes their strength. I turned to the gallery in its capacity as a legal person to purchase the arms from which to extract the steel; after melting it down I shaped new objects whose perfection and utility lie solely in their form.” In Novo’s hands, the steel is transformed into a set of moveable weights for balancing scales and determining a given weight rather than into tools for working the earth. Each object bears an inscription: the technical speci cations of the destroyed rearm and the name and edition of the work. When buying an arm one acquires a property that remains as a legal document, even if the arm itself is destroyed. The process set in motion by Novo ensures that the property of the arm becomes the property of the art work.