This summer Wilde presents Rêves d’été en monochrome, an exhibition that merges recent work by gallery and external artists. Highlighting works that explore the notion of the monochrome, the show suggests an unconventional, vivid palette for the season. 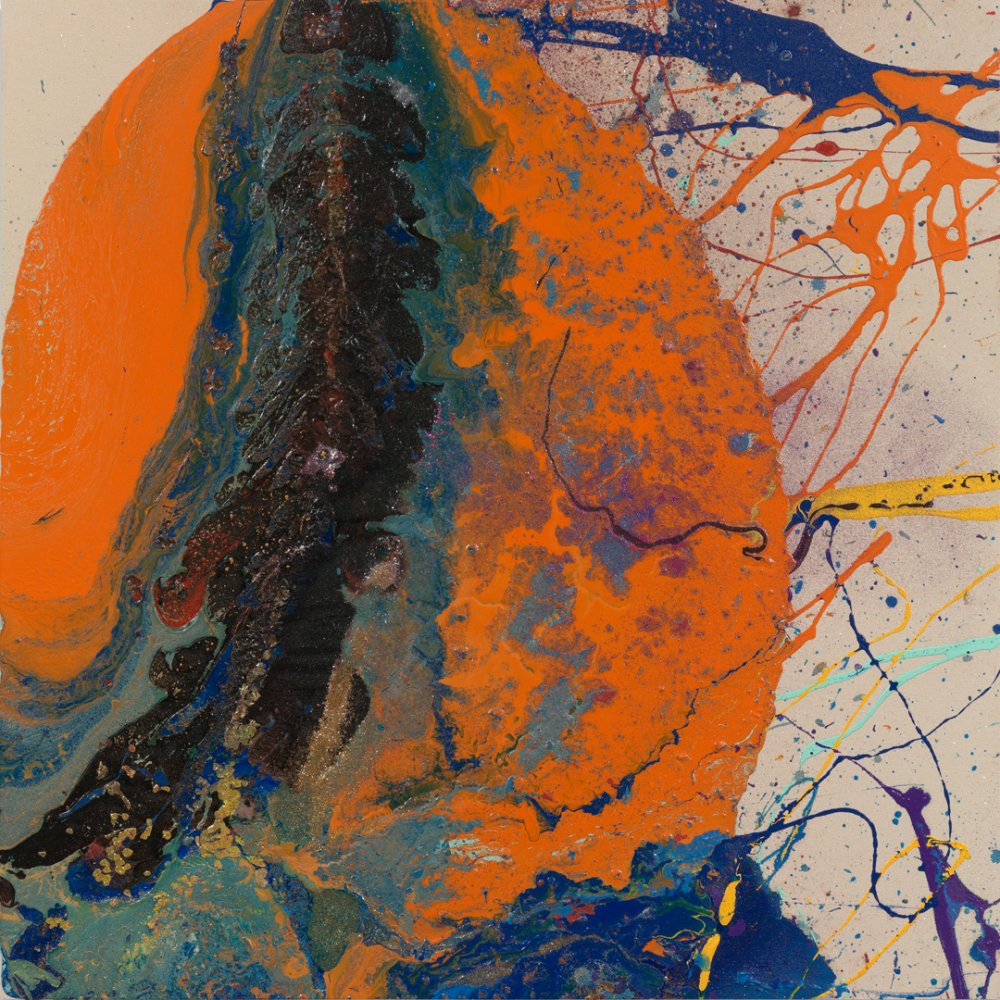 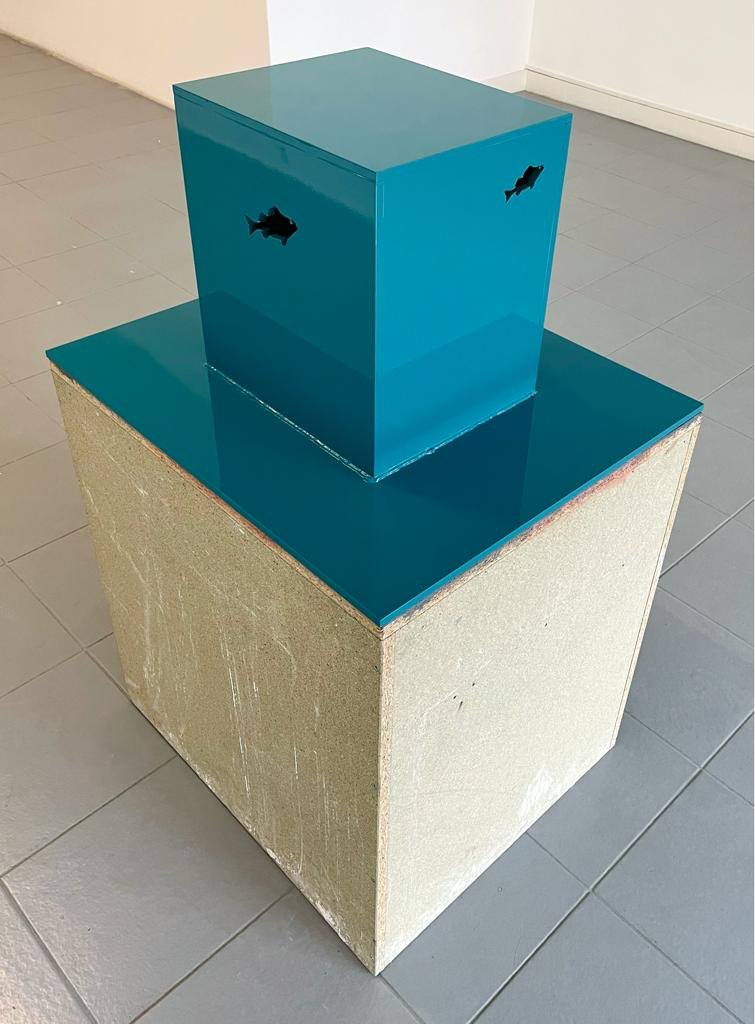 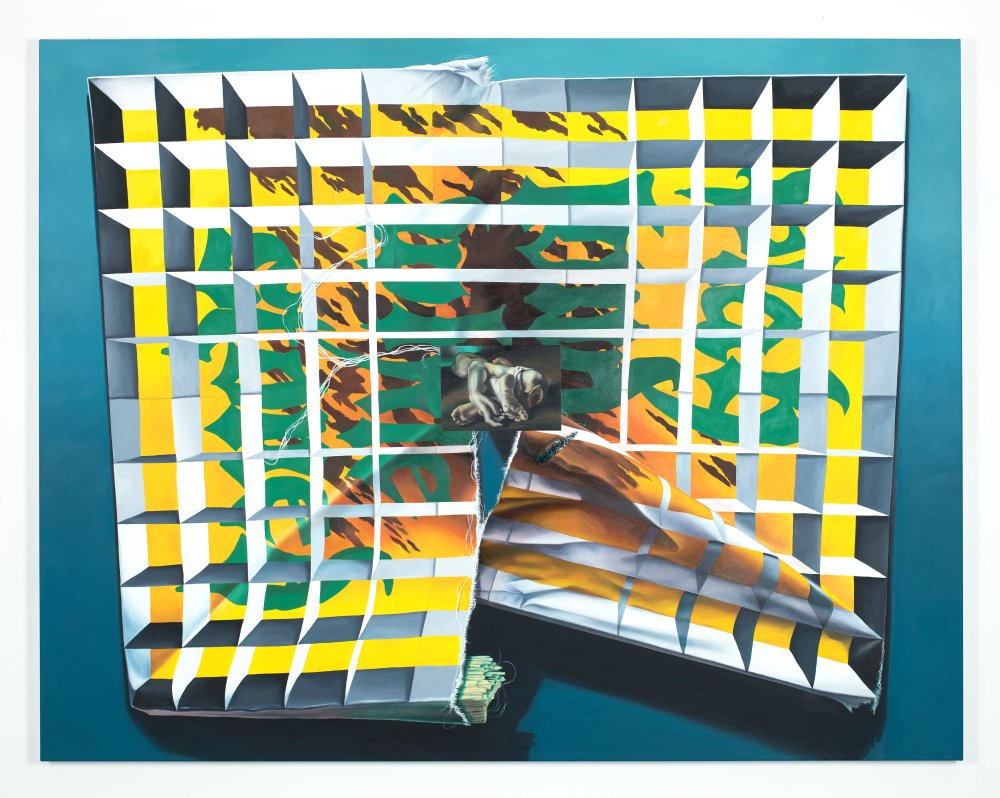 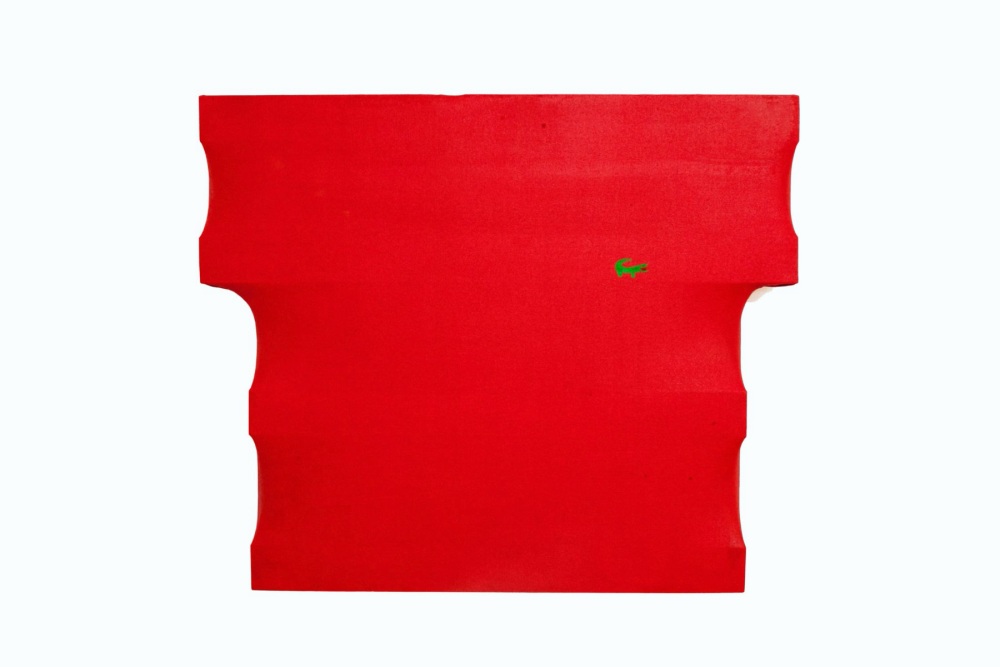 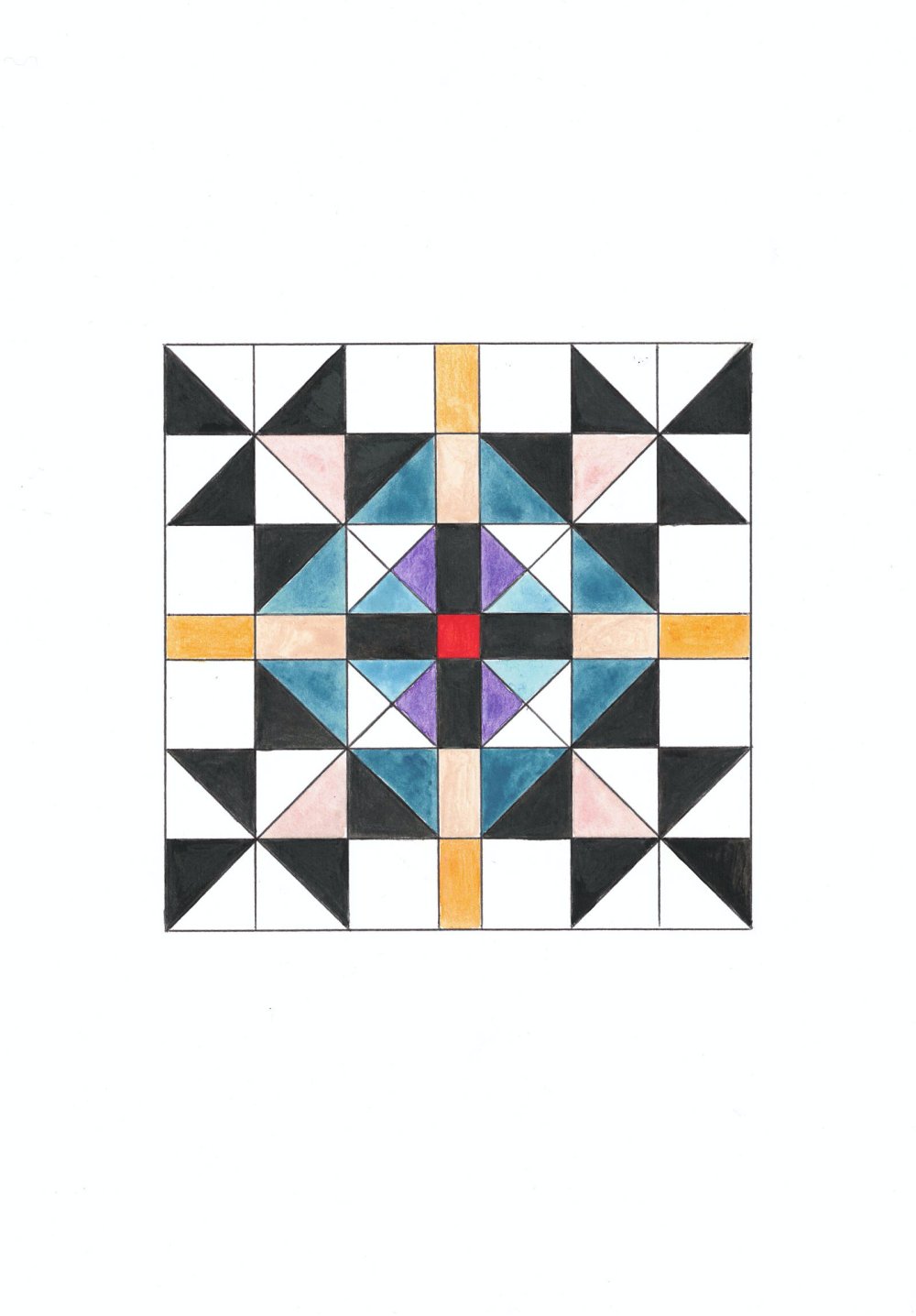 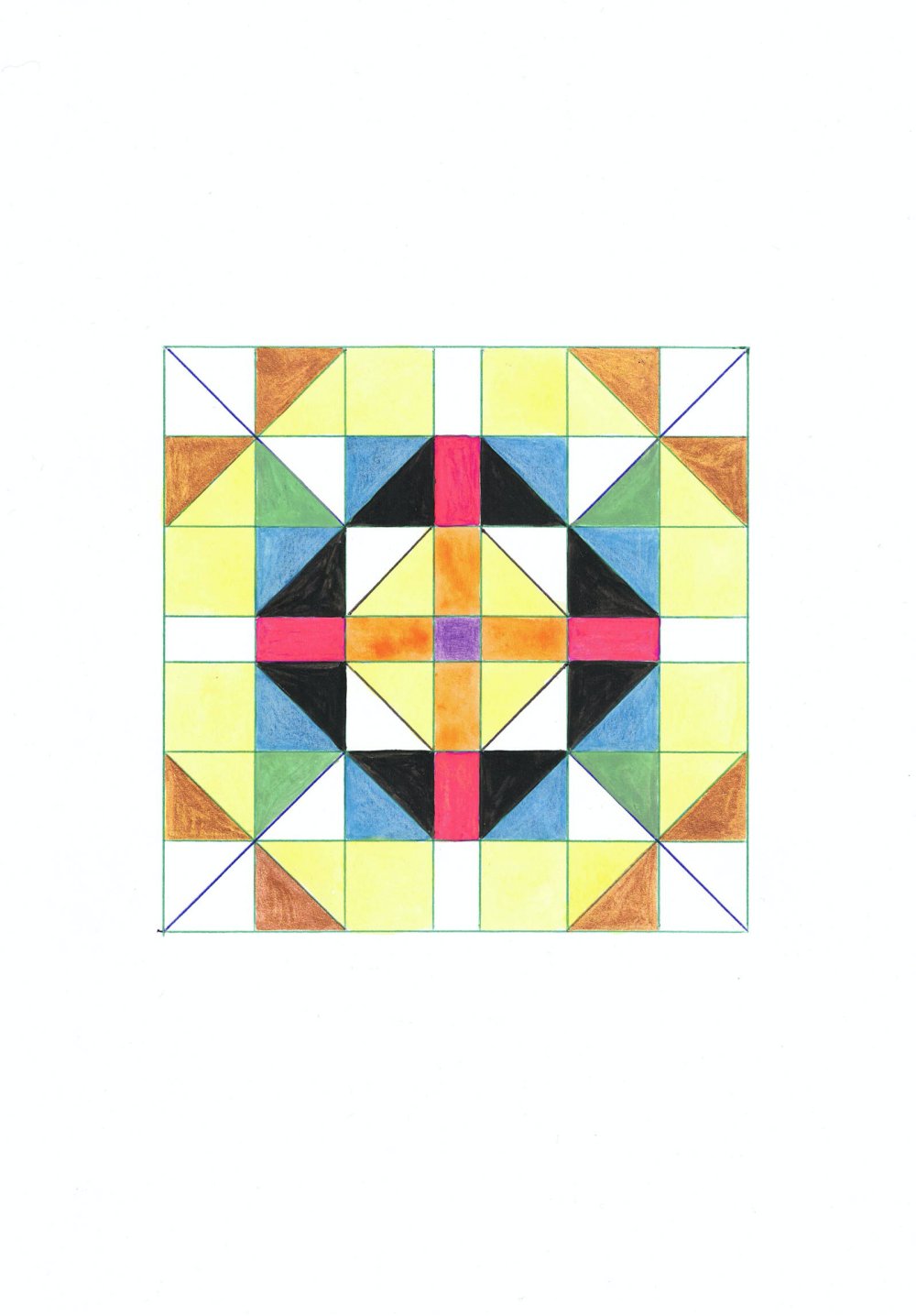 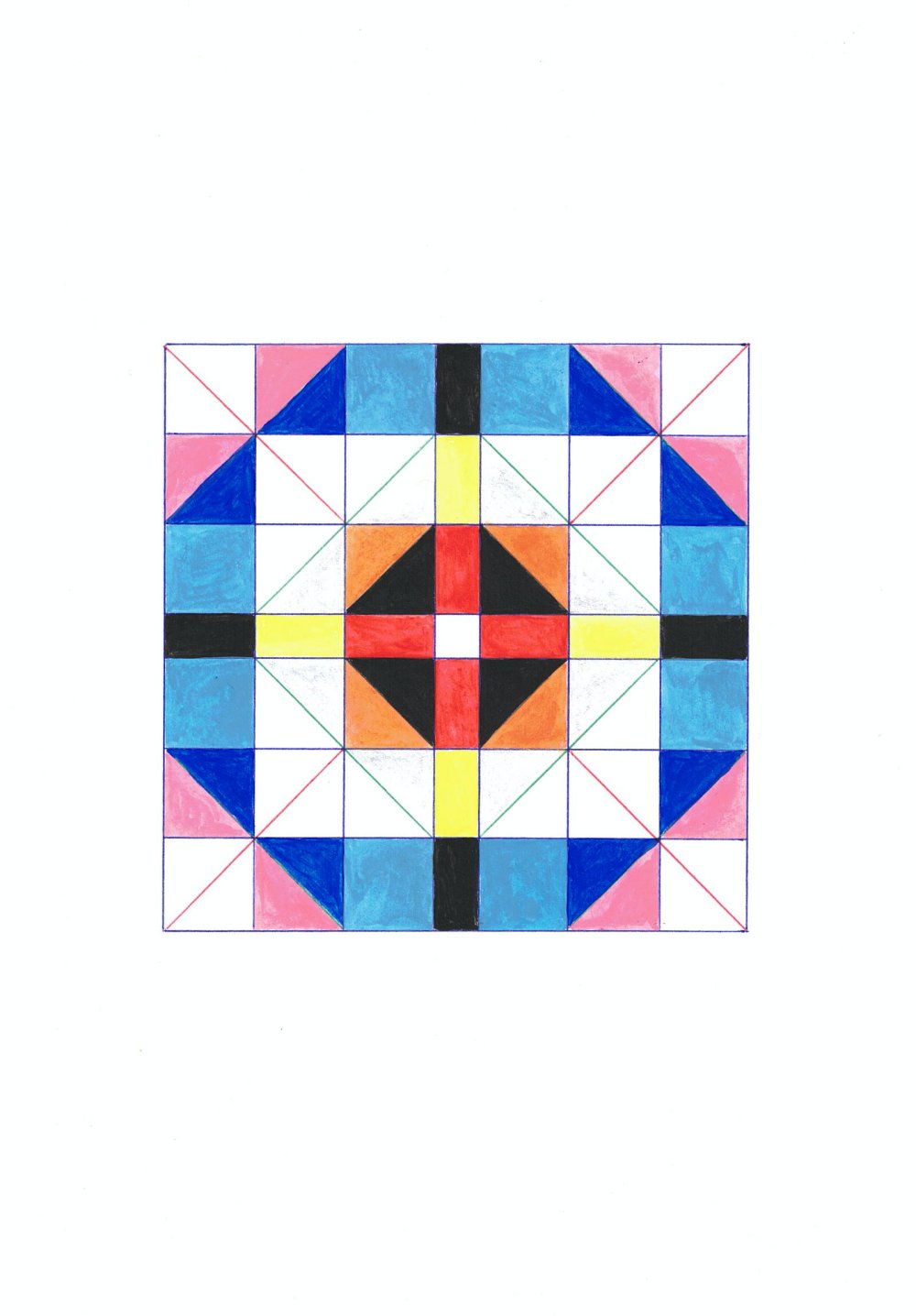 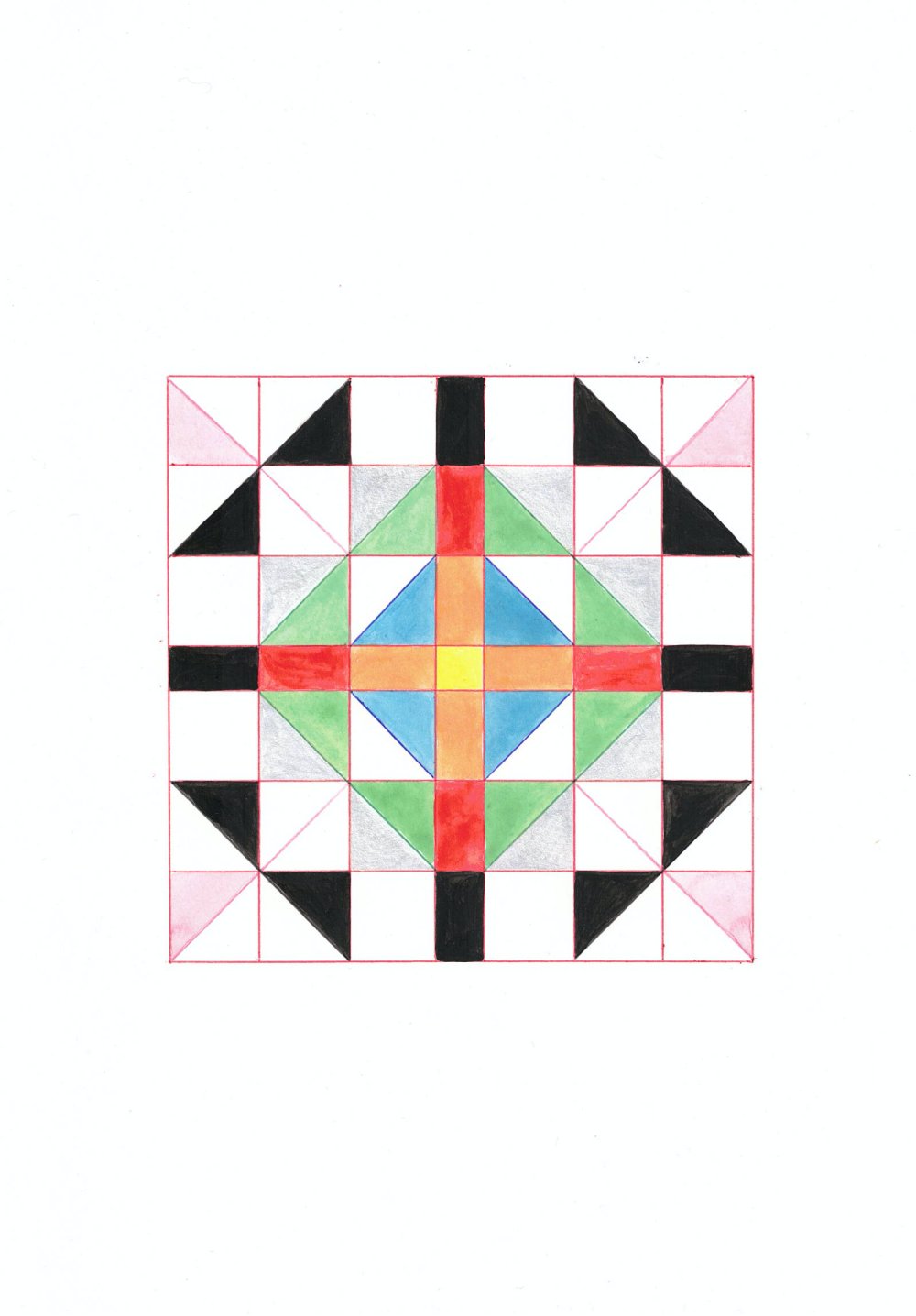 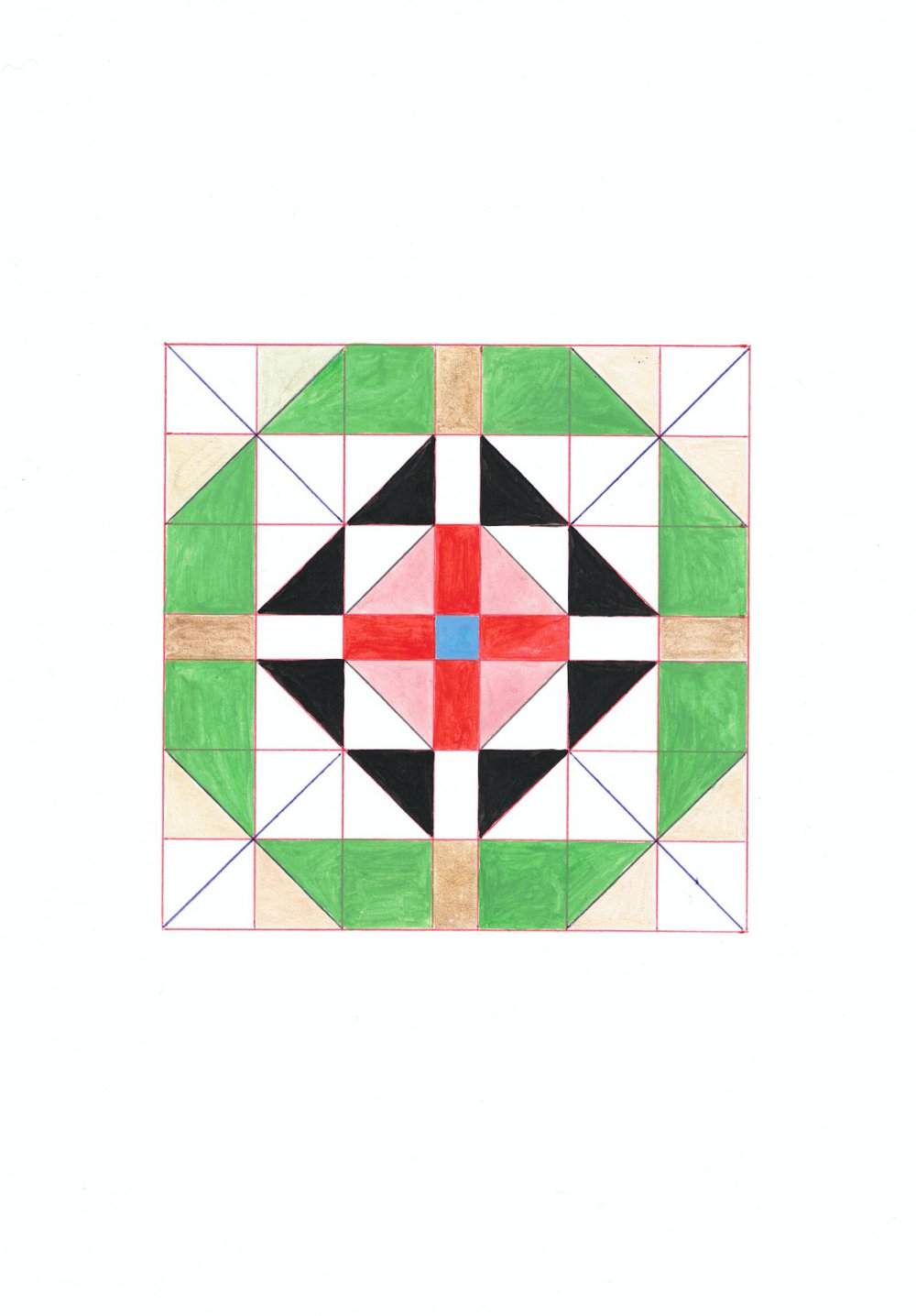 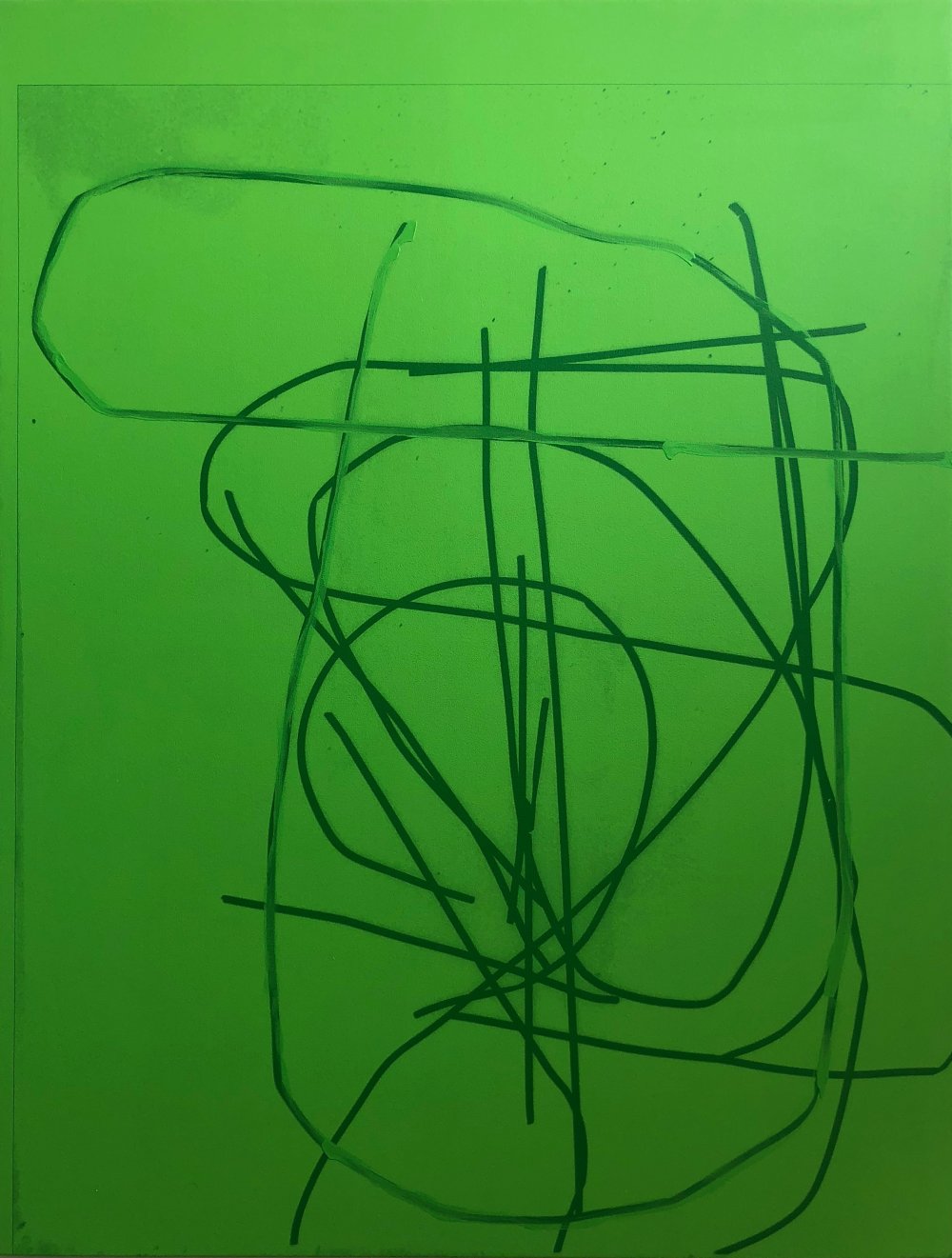 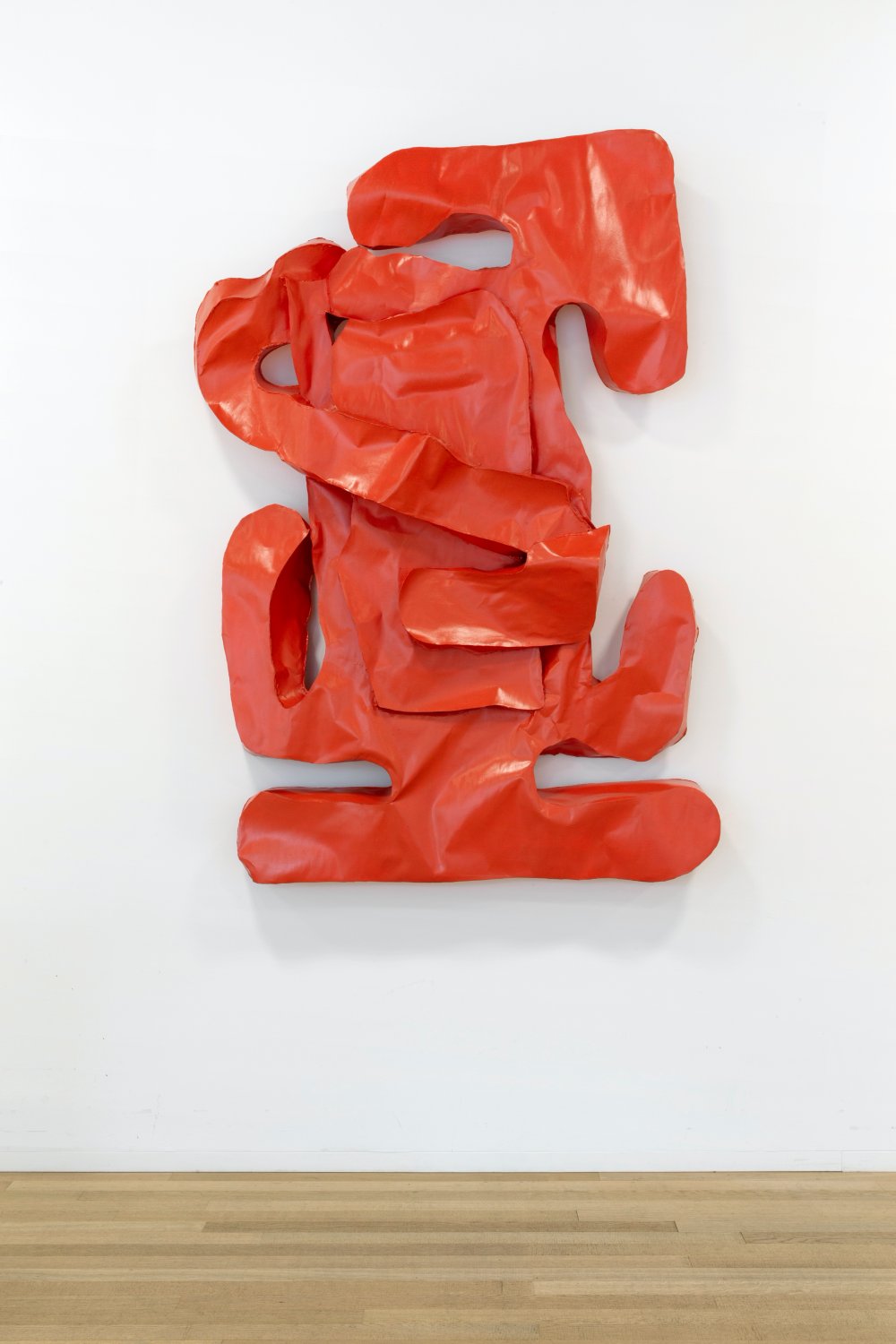 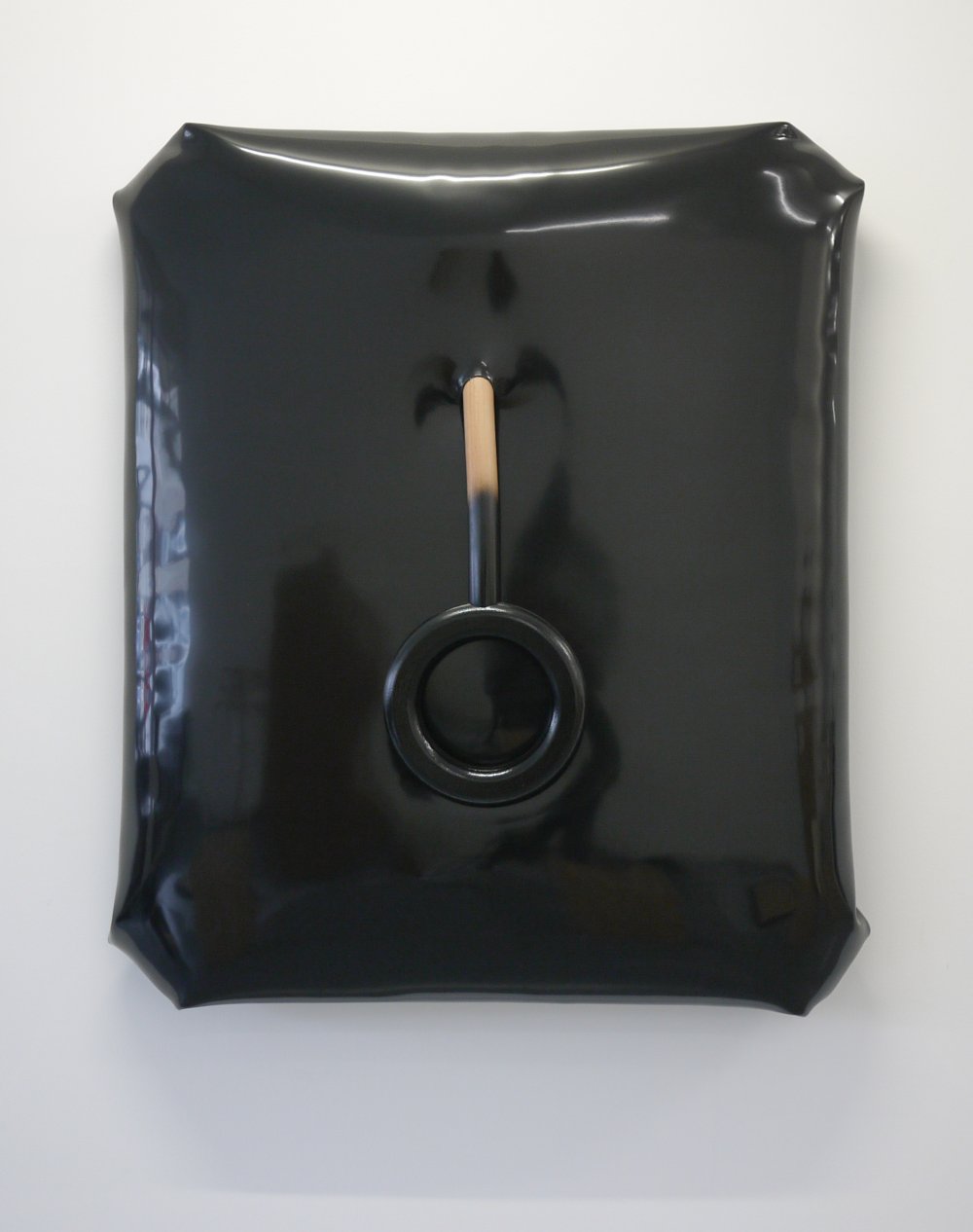 Dorian Sari
Black with its stick, 2019 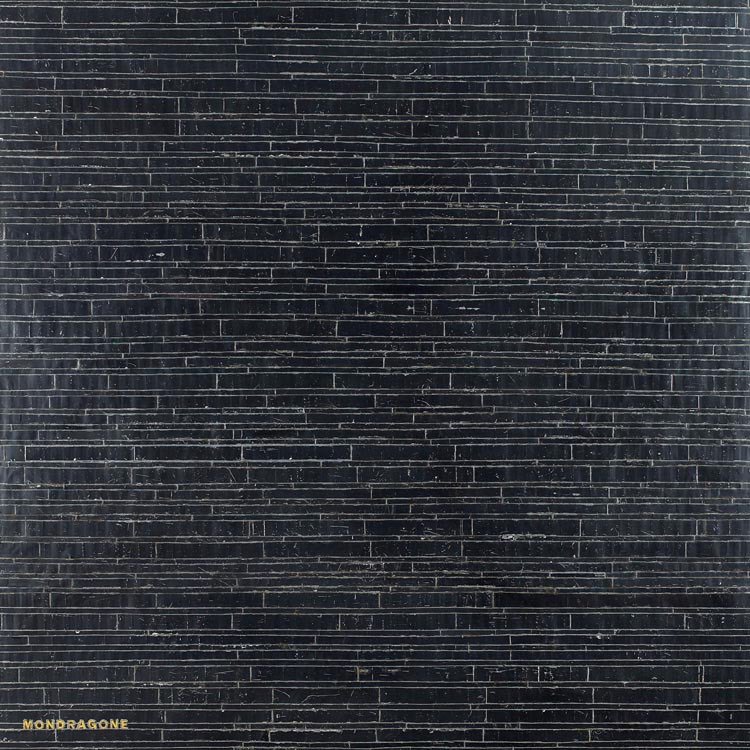 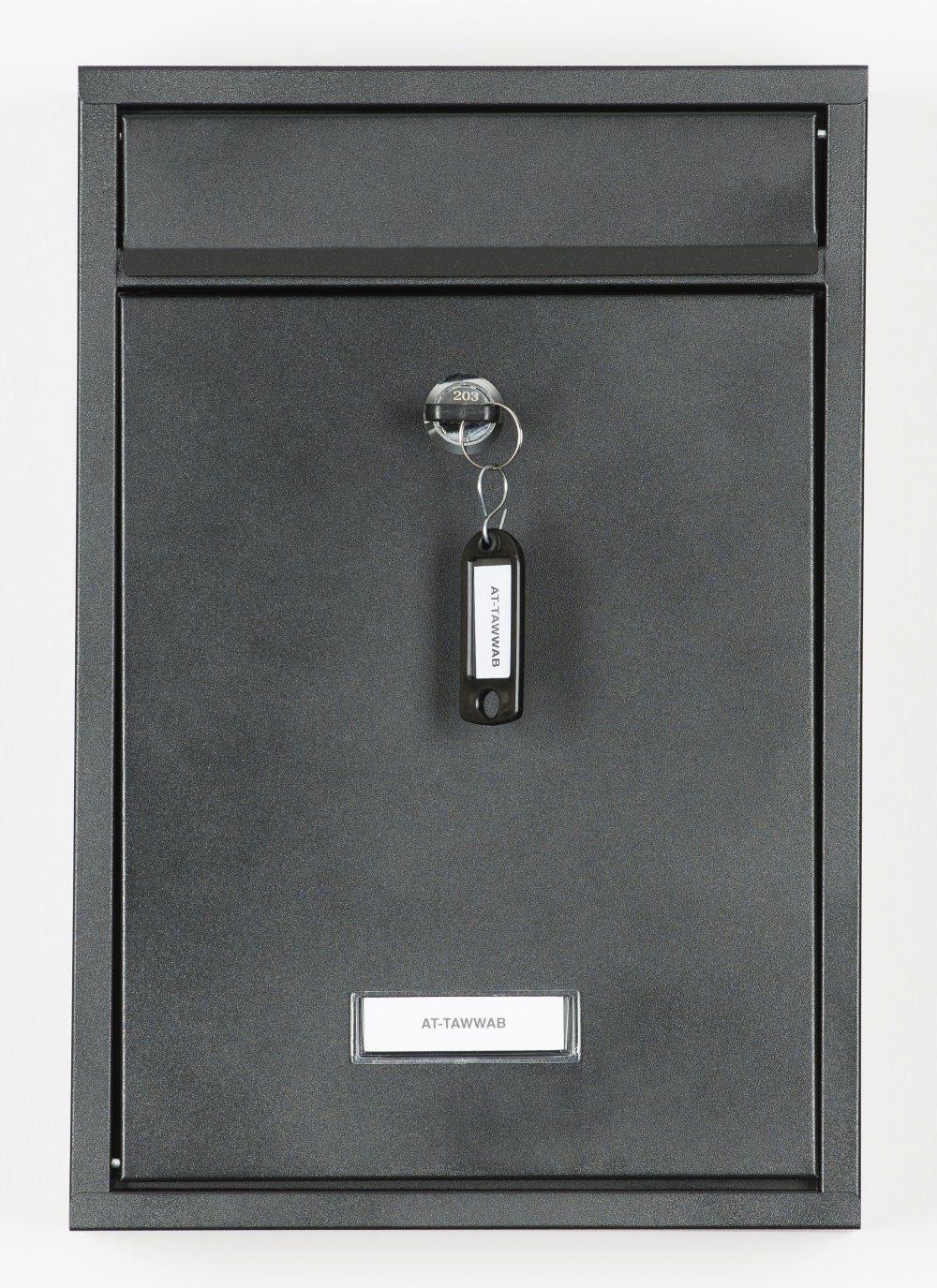 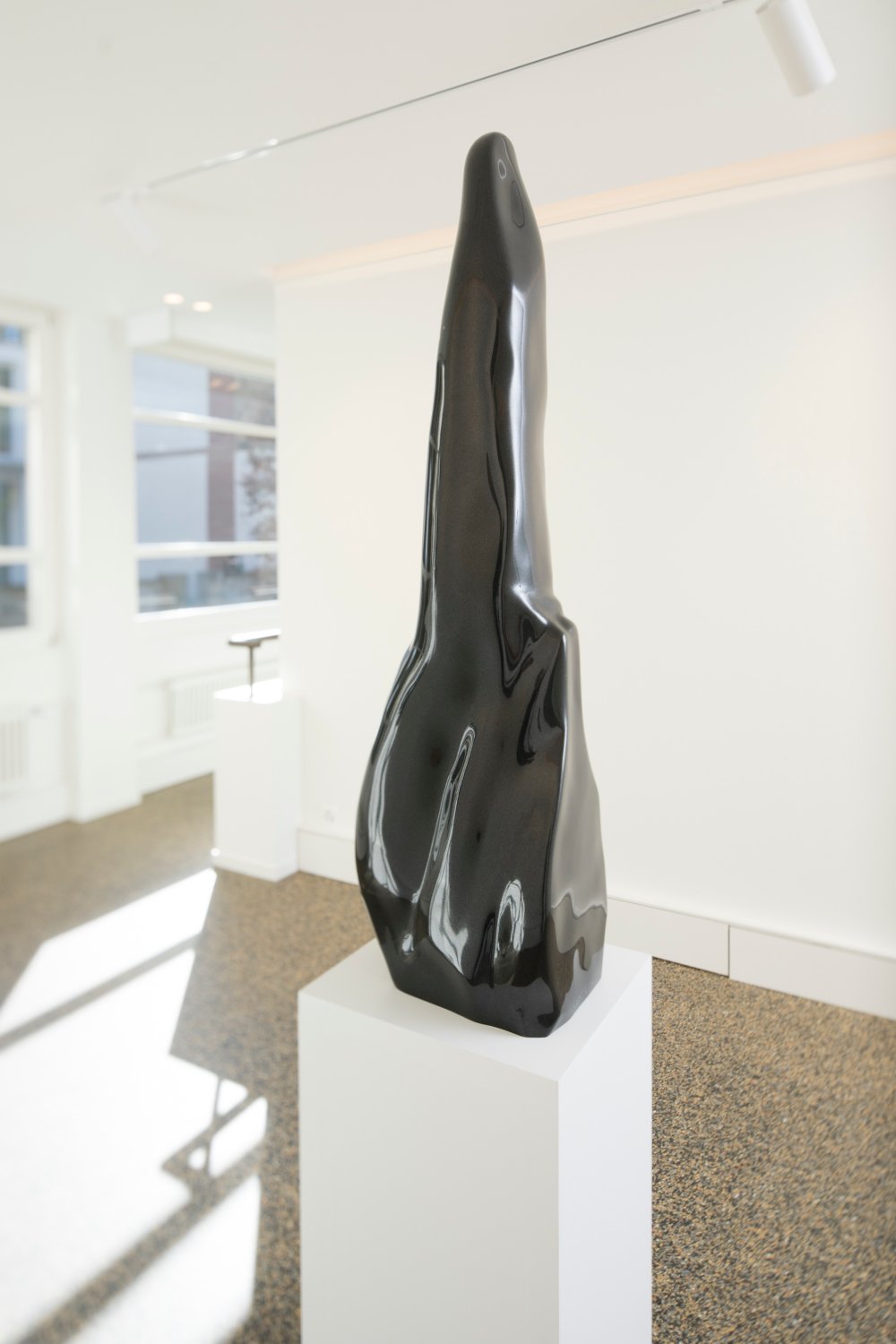 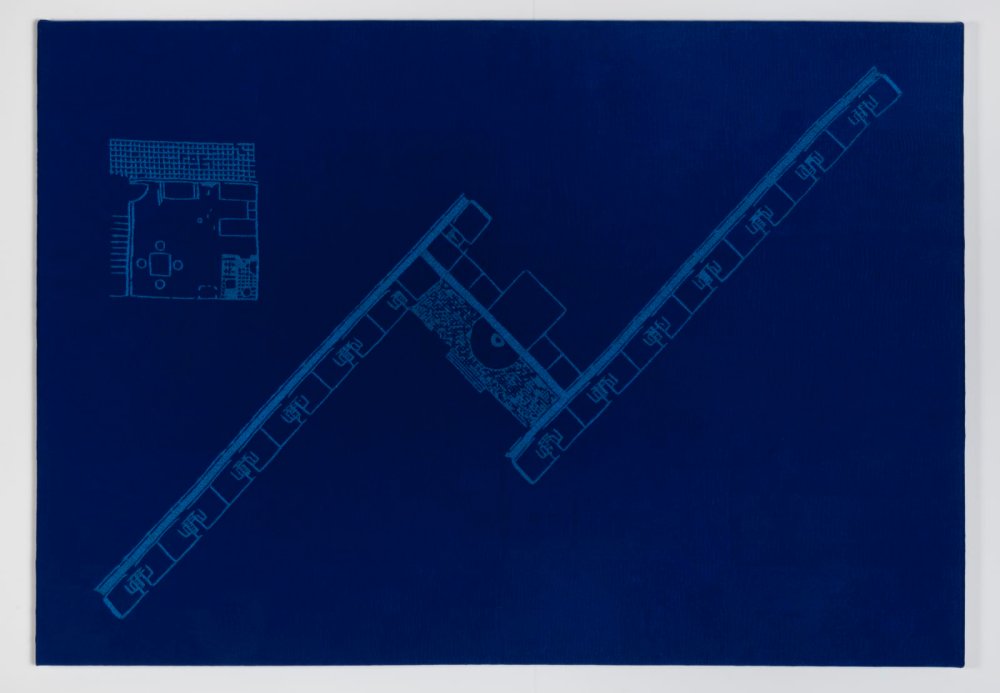 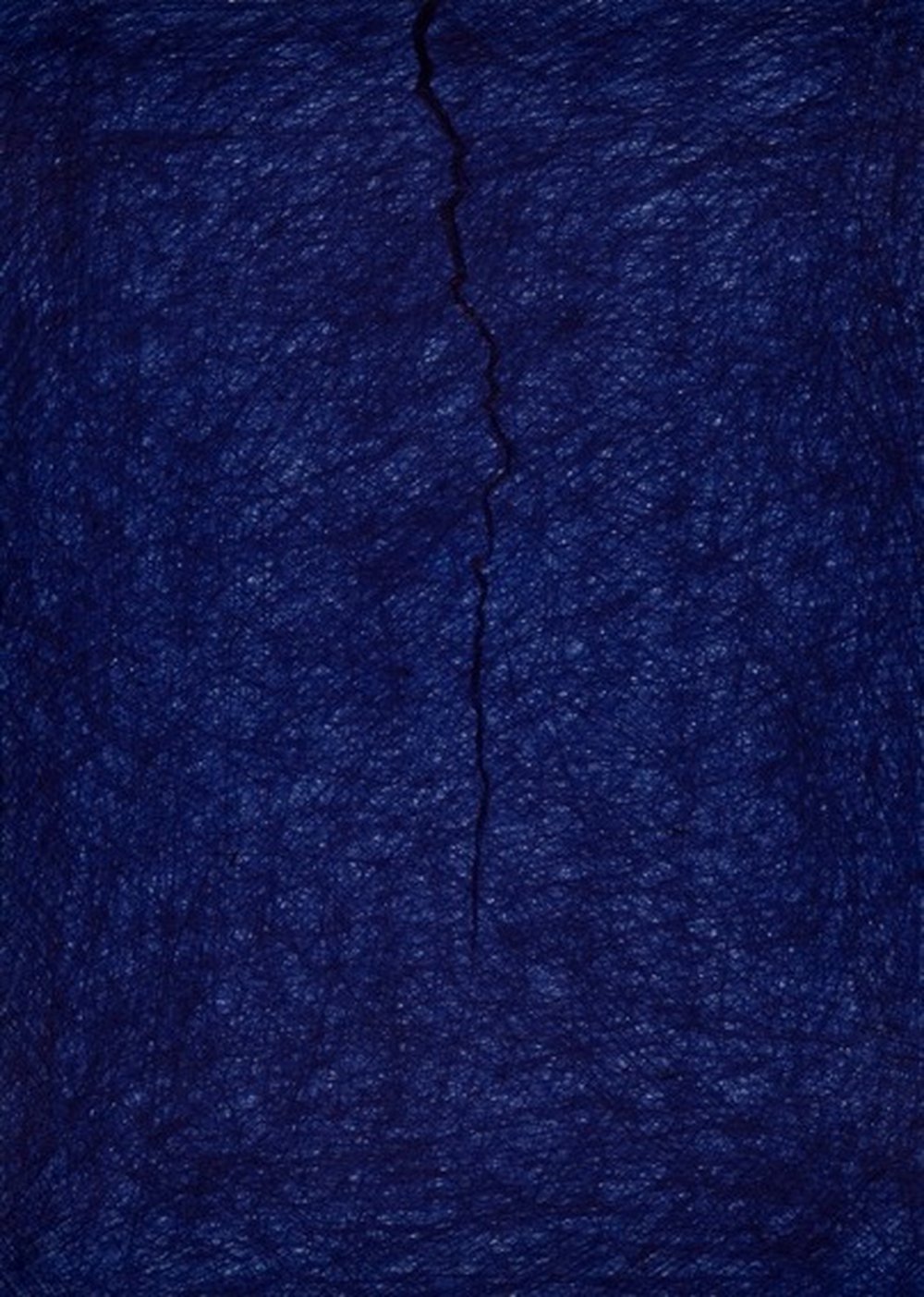 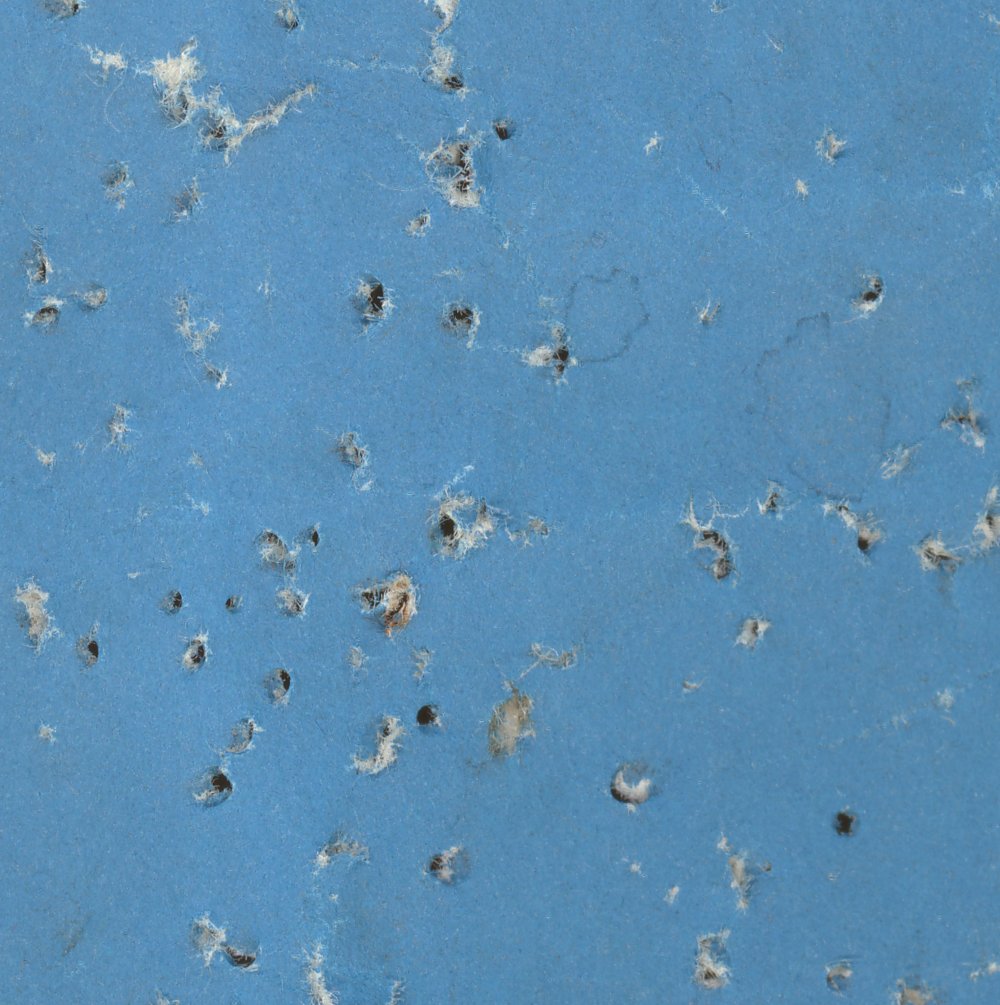 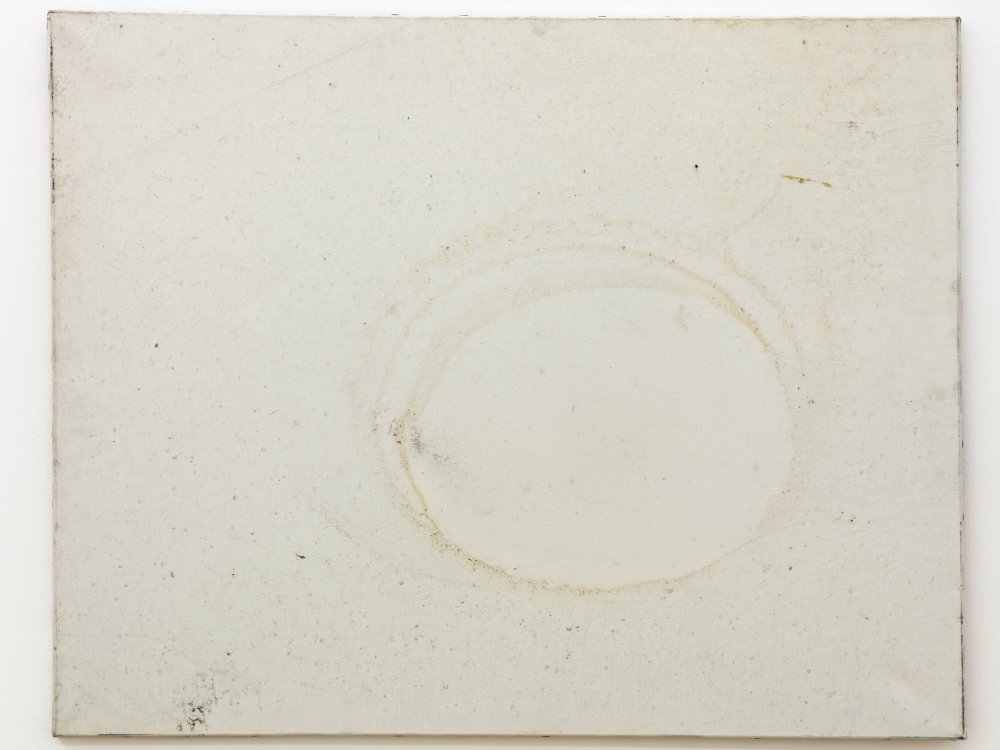 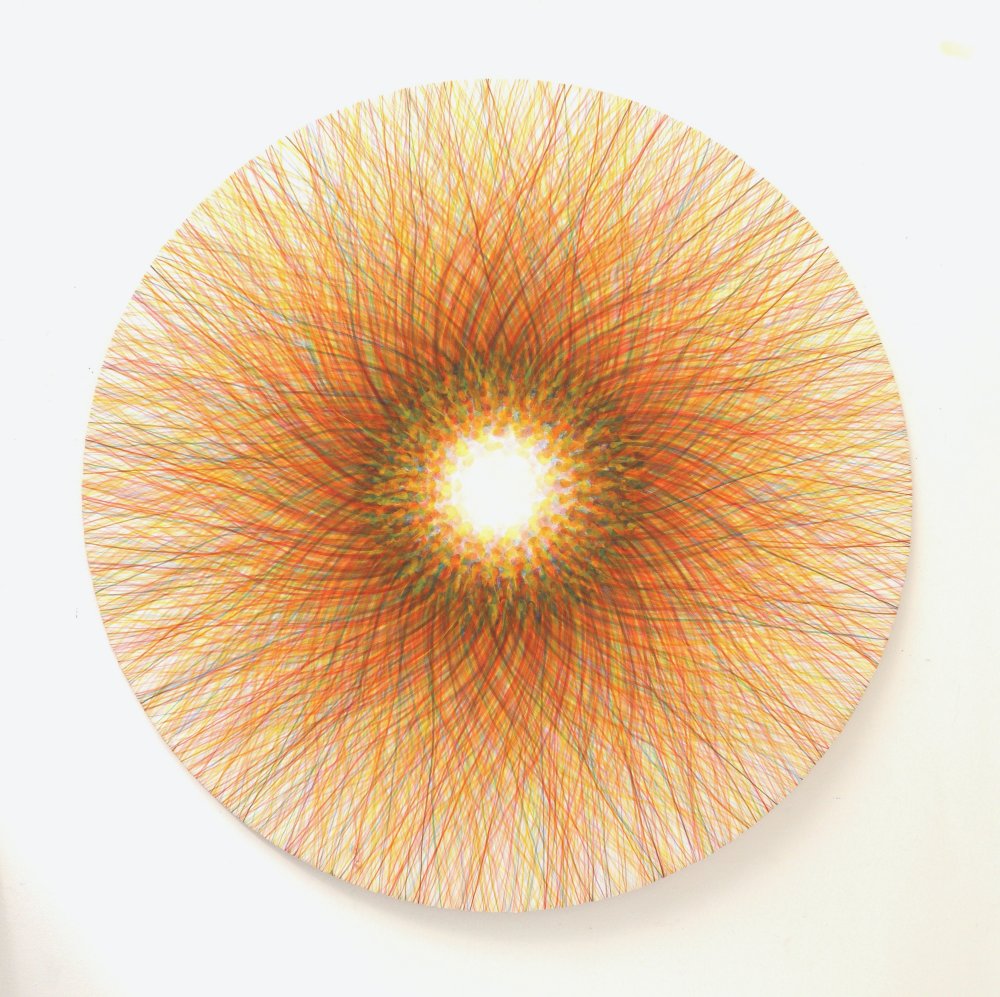 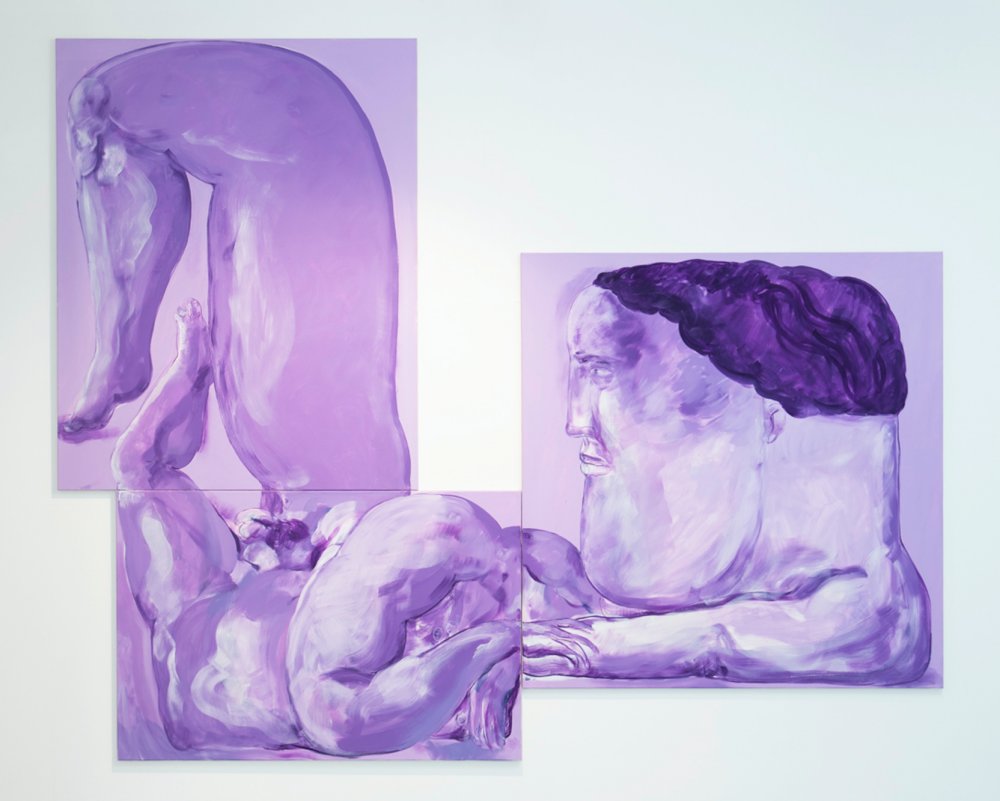 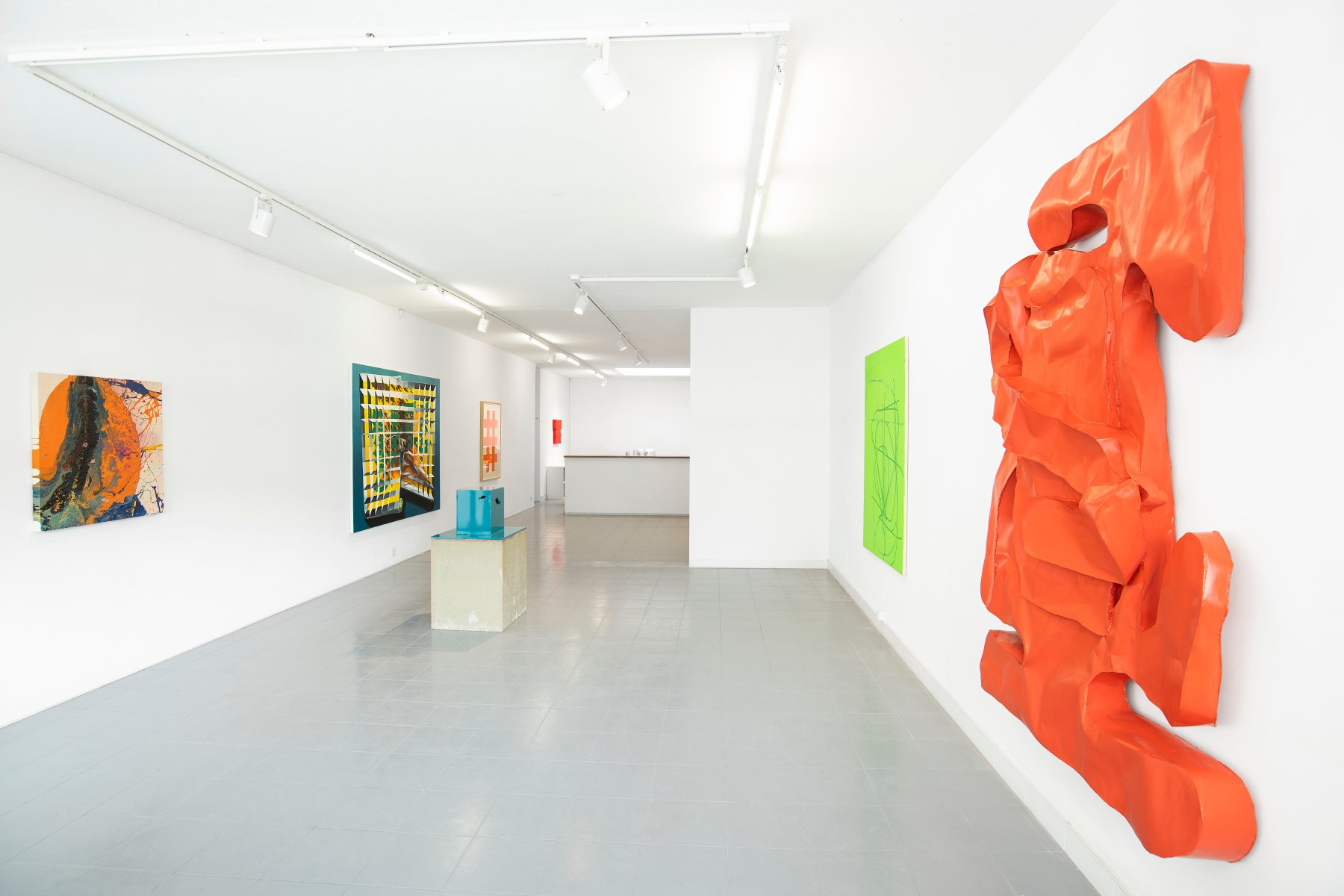 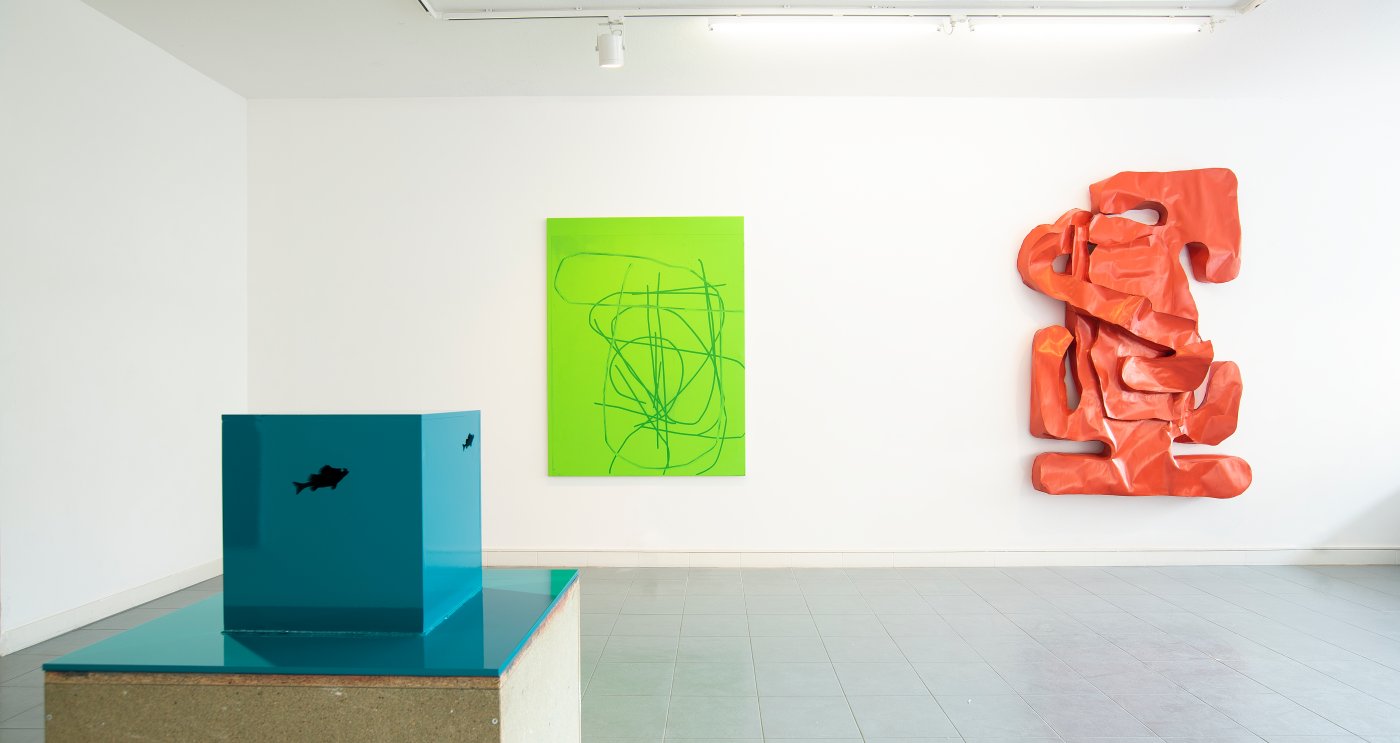 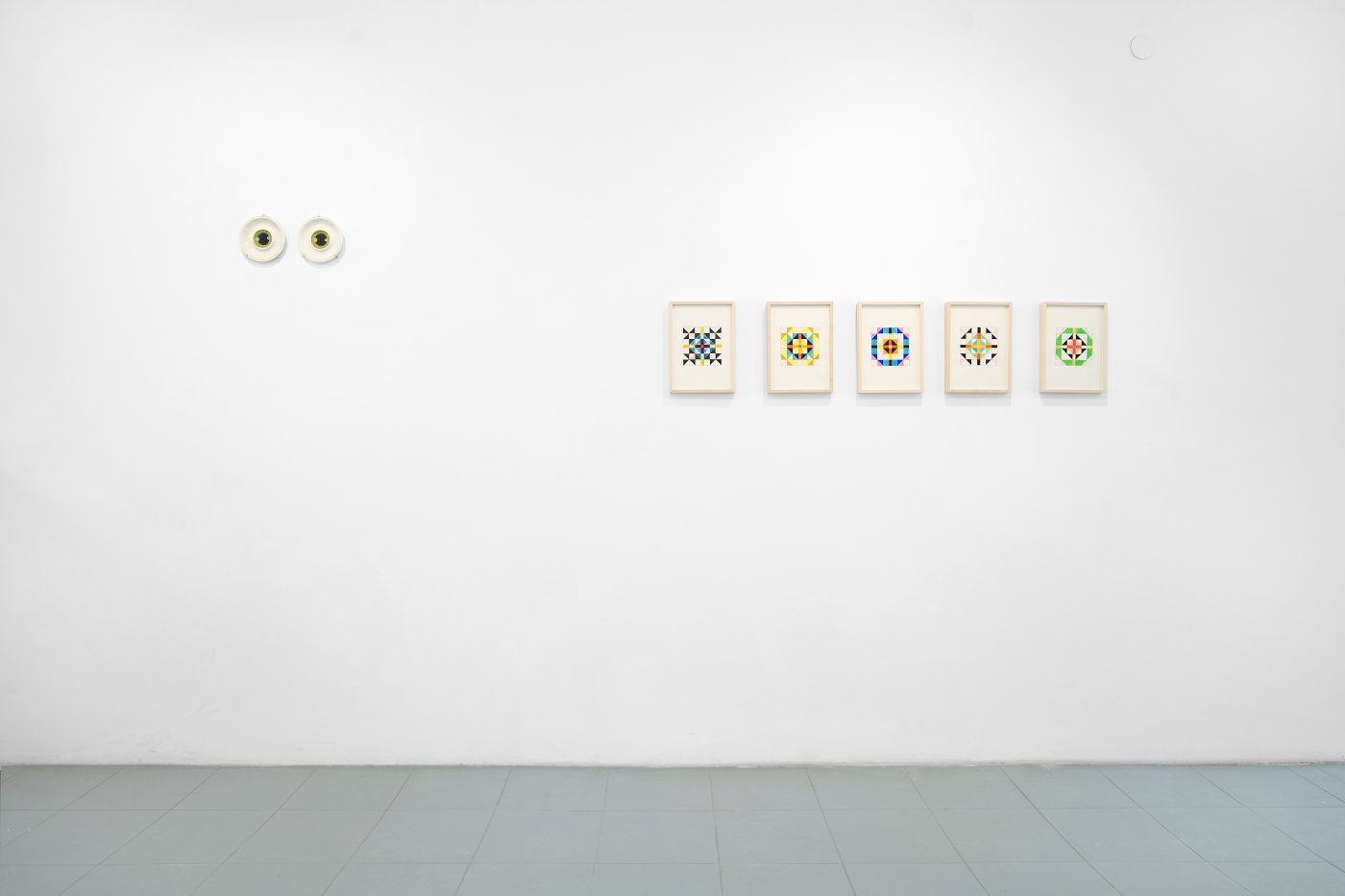 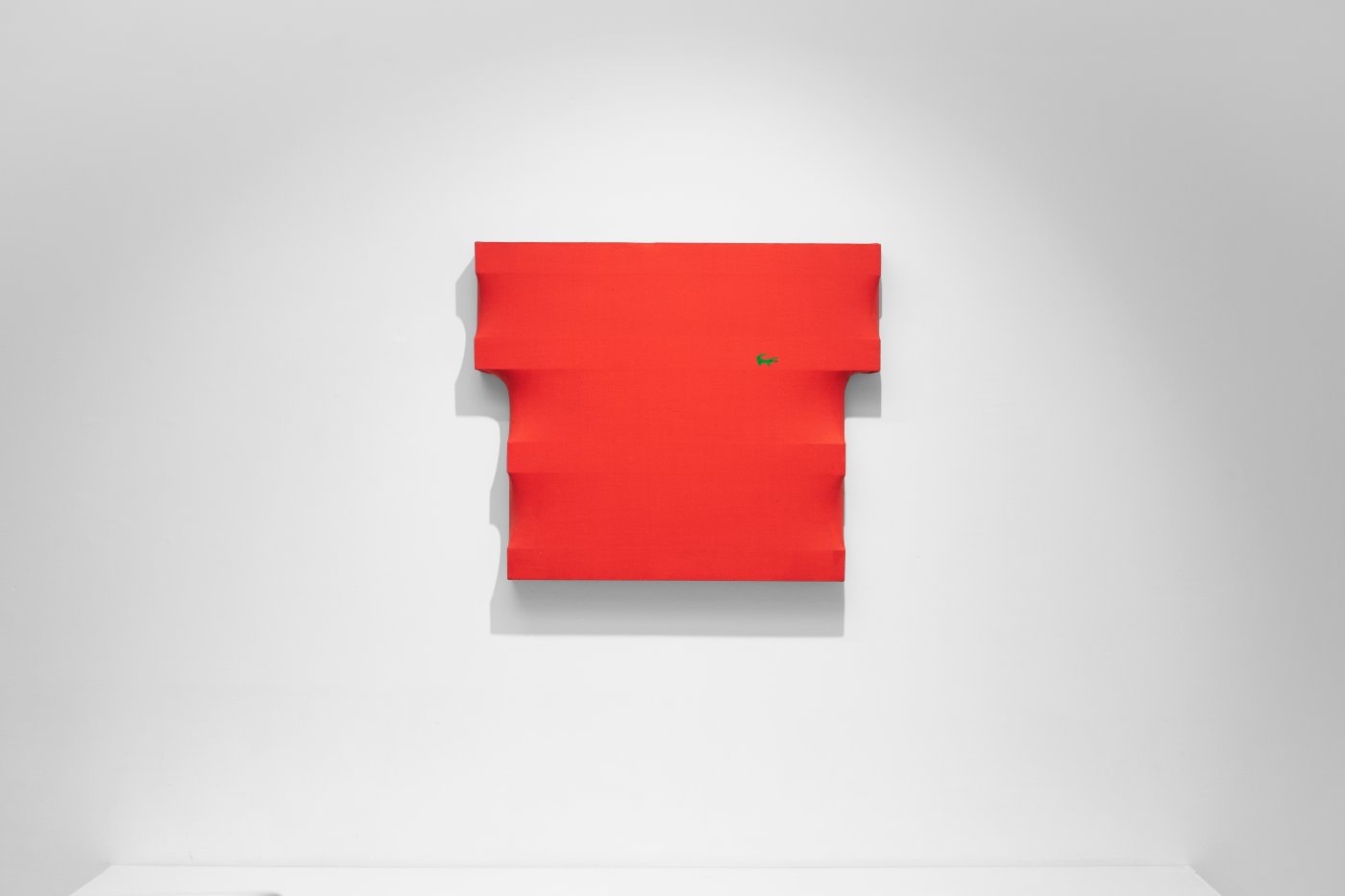 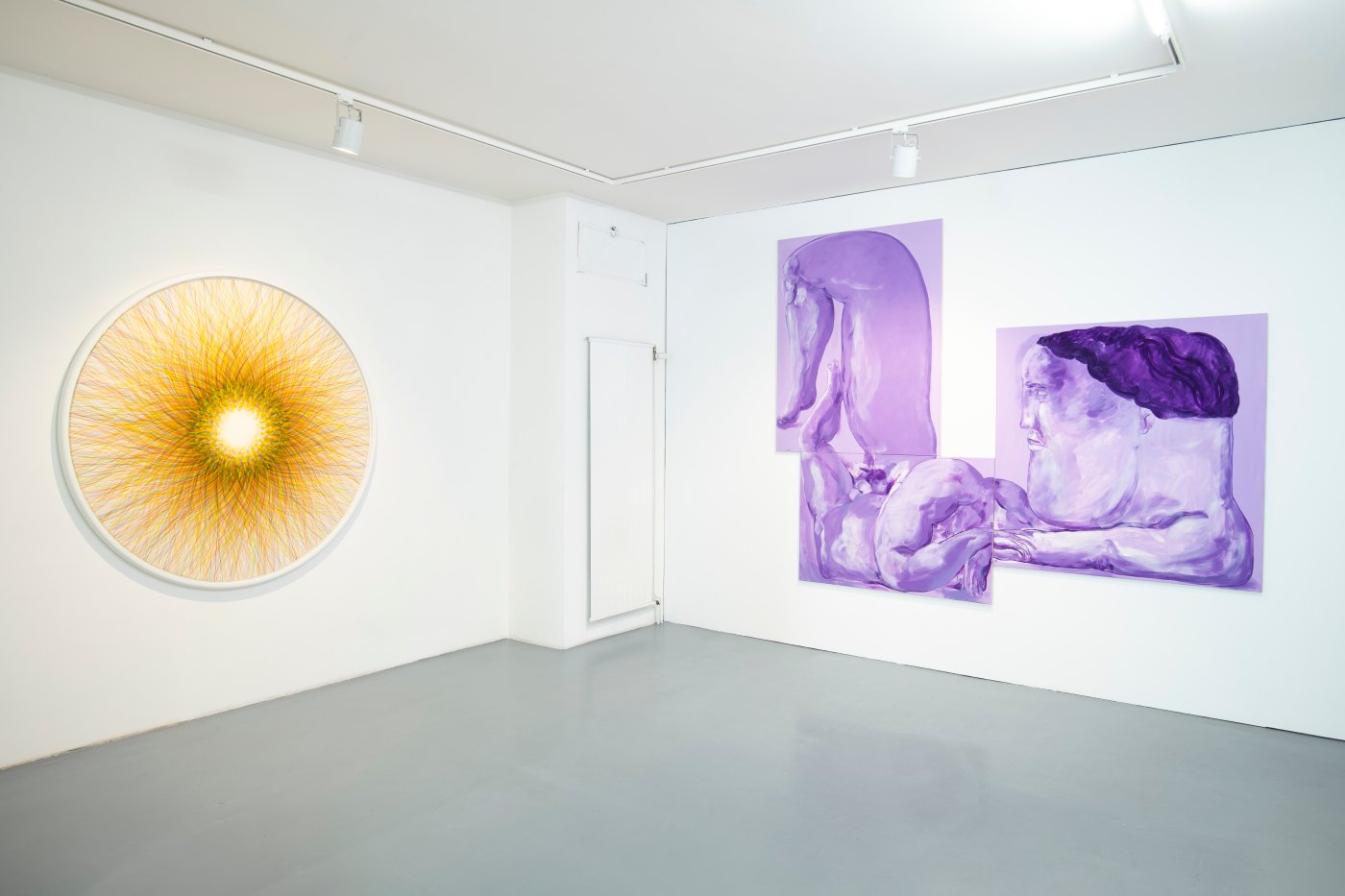 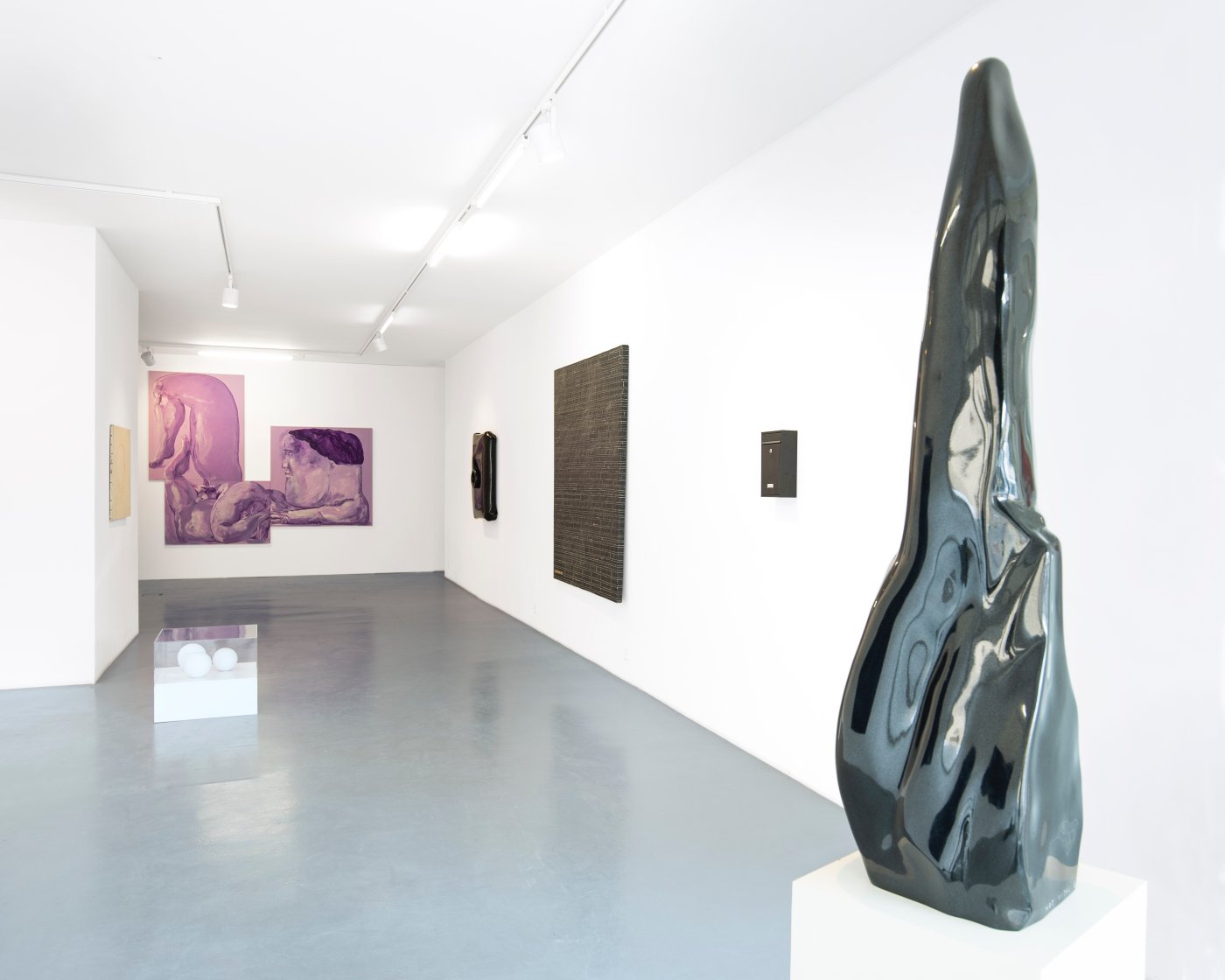 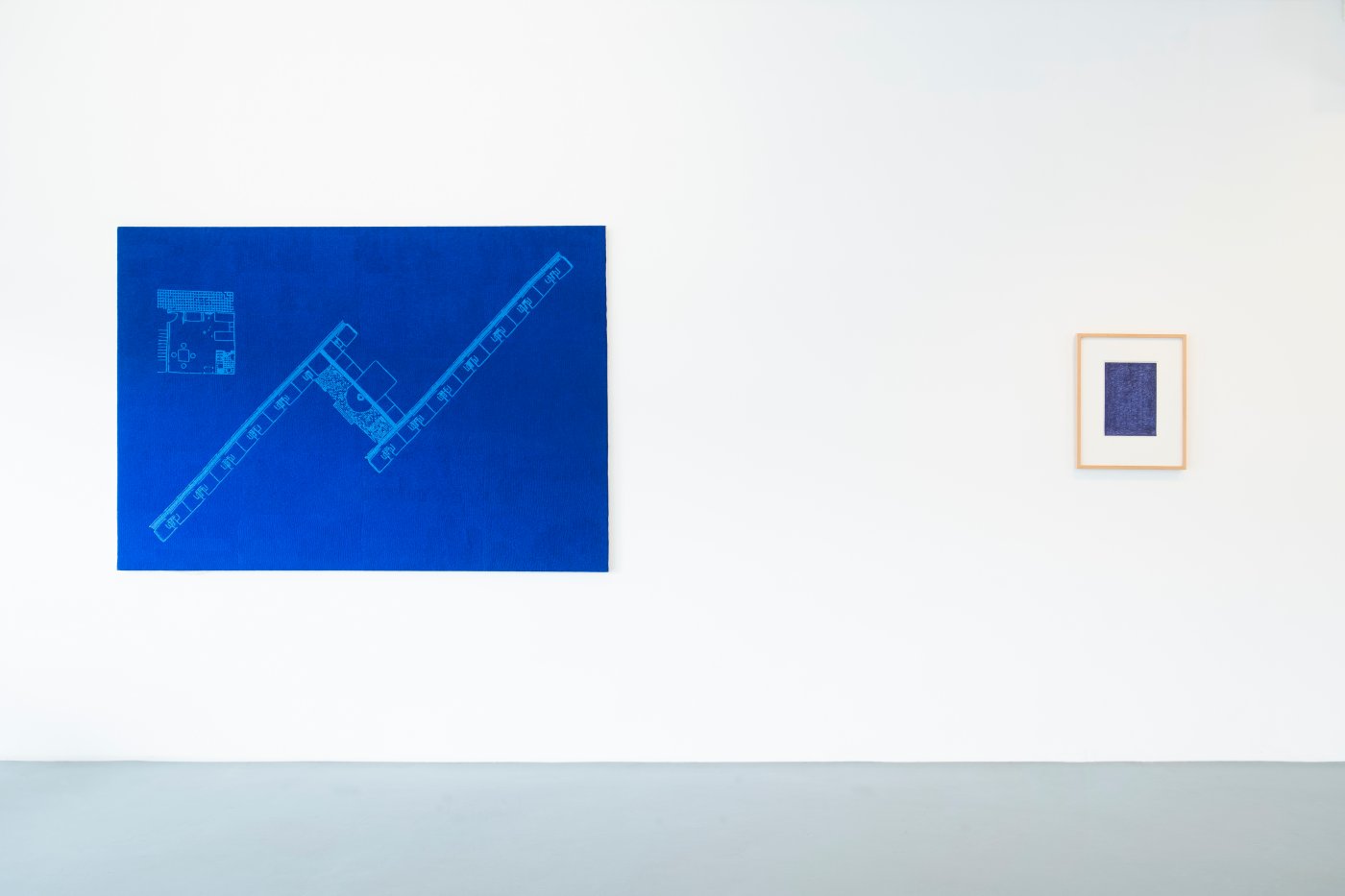 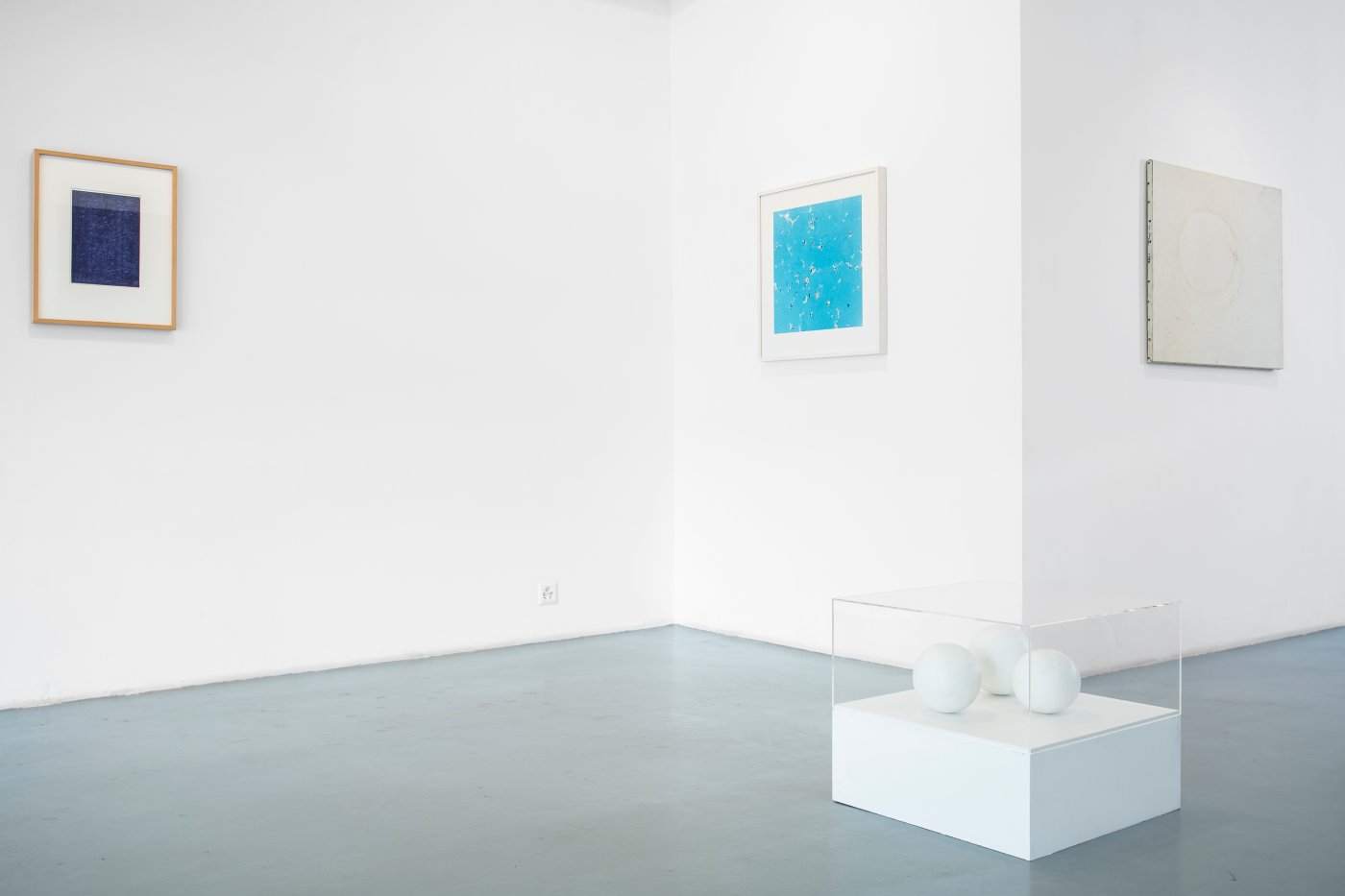 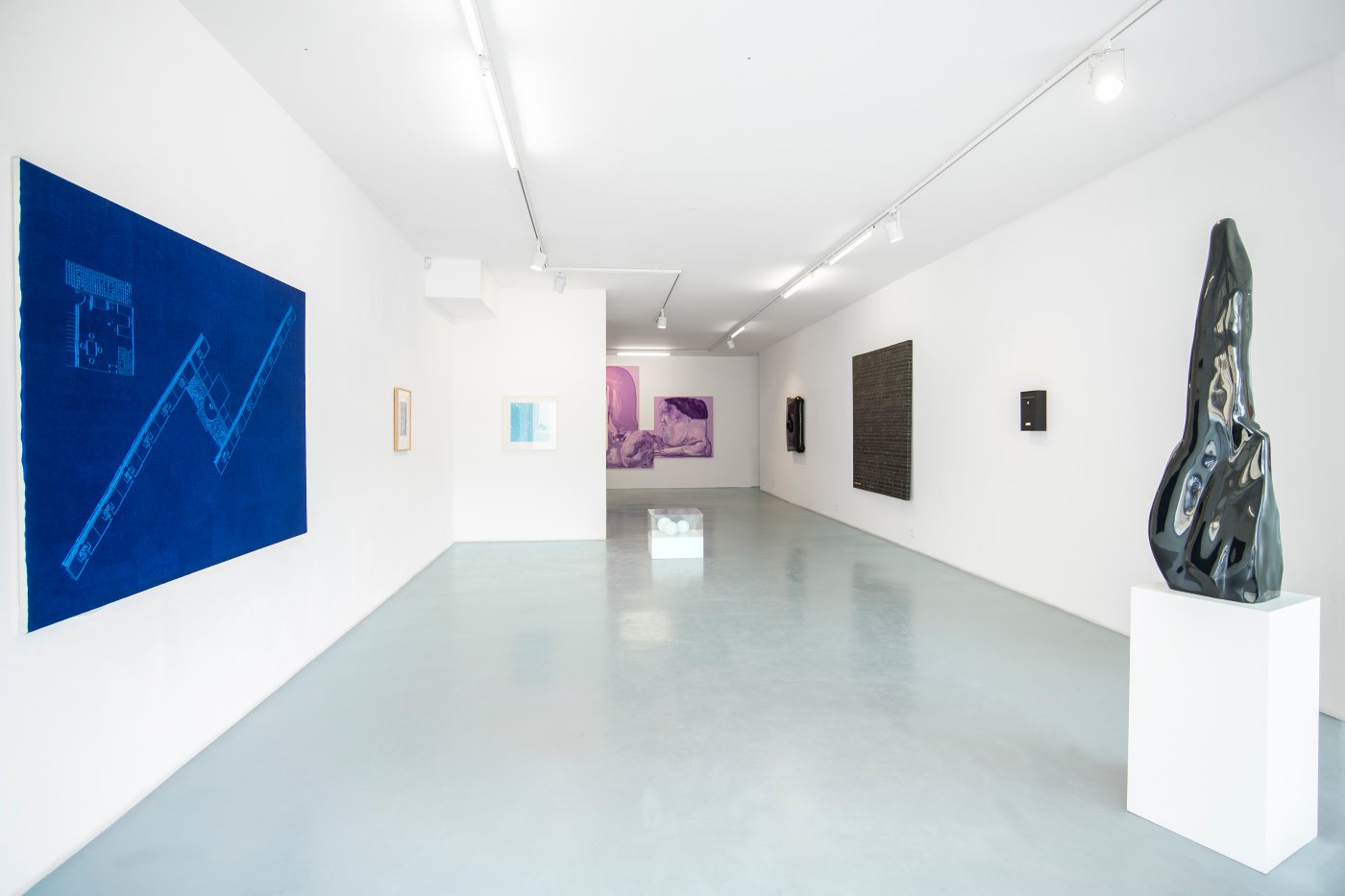 Adel Abdessemed (*1971) grew up in eastern Algeria amid civil war tensions. His art explores the wounds of our present. He has been the subject of numerous solo exhibitions over the past thirty years after finishing his studies in his home country and in Lyon, France. He lives and works in Paris, having also spent time in New York and Berlin.

Mitchell Anderson (*1985) questions the codes of the visual and physical through his contemplative objects and broad multi-media practice. He lives and works in Zurich, having studied in North Carolina, Paris and Basel.

John Armleder (*1948) has created a versatile body of work which embraces performance, paintings, drawings, and sculptures. Since studying at the Ecole des Beaux Arts in Geneva until 1967, Armleder has gained international recognition. He works between Geneva and New York.

Charles Benjamin (*1989) uses different media in painting, video and music. Although the rather rough appearance of their making, his works are full of painterly gesture, agitation, and intensity. After living in London and Berlin, Benjamin is now based in Basel.

Ralph Bürgin (*1980) is a painter and sculptor from Basel. After completing his Master in Fine Arts in 2018, he made a name for himself with his paintings as well as public installations.

Valentin Carron (*1977) bases his practice on appropriation strategies, taking inspiration from the landscapes he lives in. He represented Switzerland at the 55th Venice Biennale of Contemporary Art in 2013.

Mathieu Dafflon (1987*) studied in Geneva and Baltimore. His work attests to his fascination of the act of painting, while defying all categorization and aesthetic principles. In 2016 he won the Hirzel Prize and works of his are in the collection of contemporary art of the city of Geneva.

Jan Fabre (*1958) masters a wide array of artistic media from stage direction to drawing. By foraying provocatively into different kinds of art forms, he aims to break down artistic and moral barriers. He completed his studies at the Royal Academy of Fine Arts in his home city of Antwerp and lives and works there today.

mounir fatmi (*1970) reflects on the status of art as something between archive and archeology and examines the artist’s role in a society in crisis. He was born in Tangiers, Morocco, now living and working between Tangiers, Paris and Lille.

Vidya Gastaldon’s (*1974) art essentailly stems from visions, describing herself as a their vector or instrument. She adheres to very diverse and non-binary modes of representations. Gastaldon lives and works in Geneva.

Fabrice Gygi (*1965) looks to uncover authoritarian mechanisms in our society. The lightness of watercolor evokes a contrast with the pattern of the grid whose form is much more severe. Gygi graduated from the Ecole Supérieure d’Arts Visuels (HEAD) in Geneva in 1990 and has since been awarded several art prizes.

Simone Holliger’s (*1986) large-format sculptures with their ever-modulating surfaces suggest the work’s potential to escape its physical constraints. Seemingly fragile and off balance, her works possess a fresh and poetic power. Holliger currently lives and works in Basel, having completed her MA in Visual Art at the HEAD in Geneva.

Fabian Marti (*1979) works in sculpture, video, installation and photography. His oeuvre oscillates between geometric formalism and organic forms stemming from the subconscious.

Cornelia Parker’s (*1965) convincing translation of familiar everyday objects explore the nature of matter, test physical properties, and play with private and public opinions and values. Parker was awarded three honorary doctorates from British universities and had major solo exhibitions at the Serpentine Galleries among others.

Carmen Perrin’s (*1953) sculpture, painting and drawing practice investigates the moving body, its perceptiveness and culture-mediated effects. The fundamental forces of materials, light and the way both categories interact are central to her art. Perrin lives and works in Geneva, having studied and taught at the Ecole des Beaux-Arts in Geneva.

Dorian Sari (*1989), winner of the Manor Kunstpreis and the Swiss Performance Art Award in 2020, is a keen observer of politics, emotions and social movements. With the language of poetic symbols, his sculptures and installations tell a story and draw parallels of communication between the conscious and the collective subconscious. Sari was born in Izmir, Turkey, and currently lives in Basel.

Not Vital’s (*1948) works are inspired from his encounters, impressions and collaborative projects amongst different cultures around the world. Working in diverse media, his works frequently blur the boundaries between reality and the surreal. Vital’s works are shown in major museums and galleries as well as in public spaces worldwide. He currently divides his time between Beijing, China, Rio de Janeiro, Brazil and Sent, Switzerland.

Courtesy of the artists and Wilde