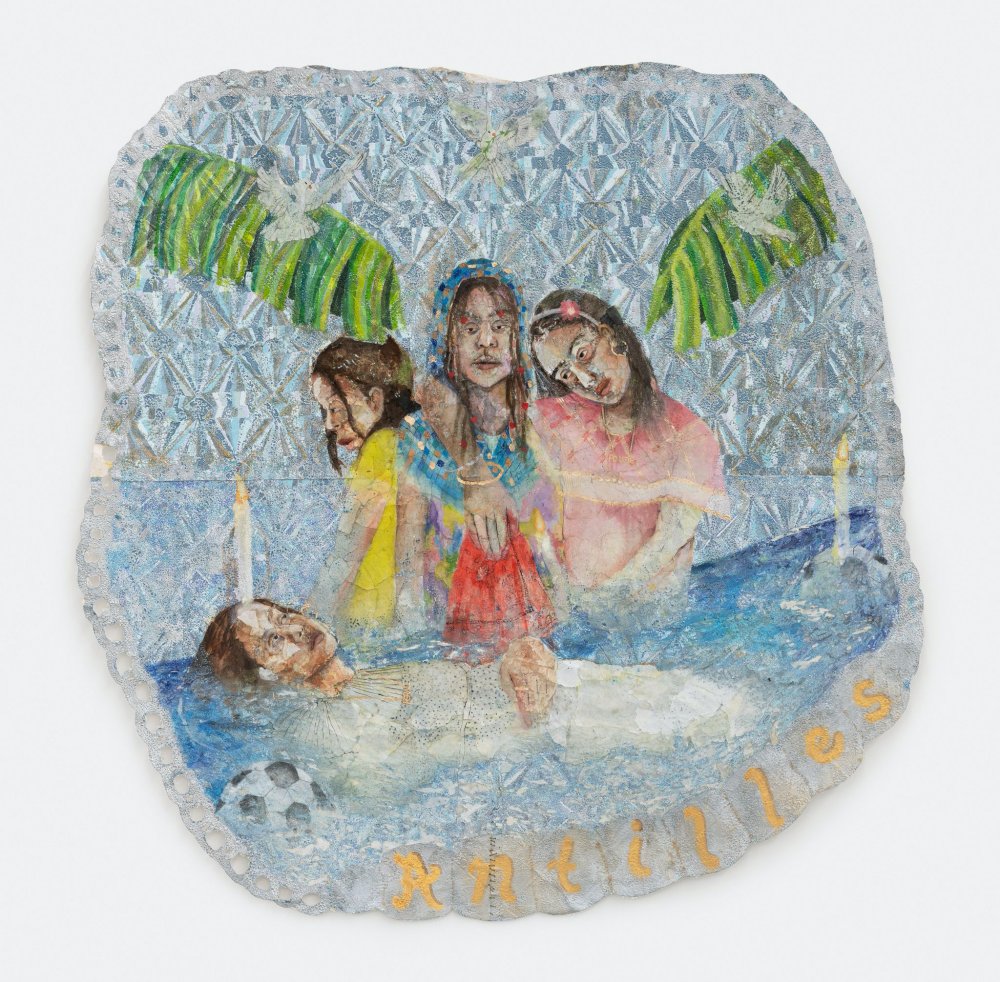 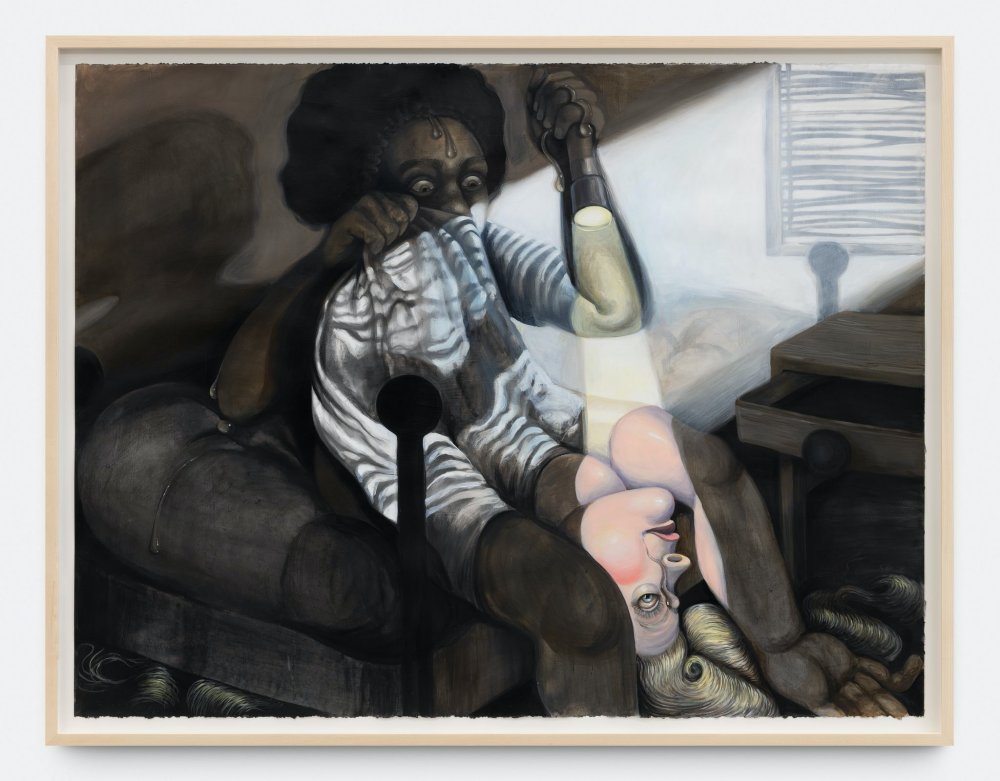 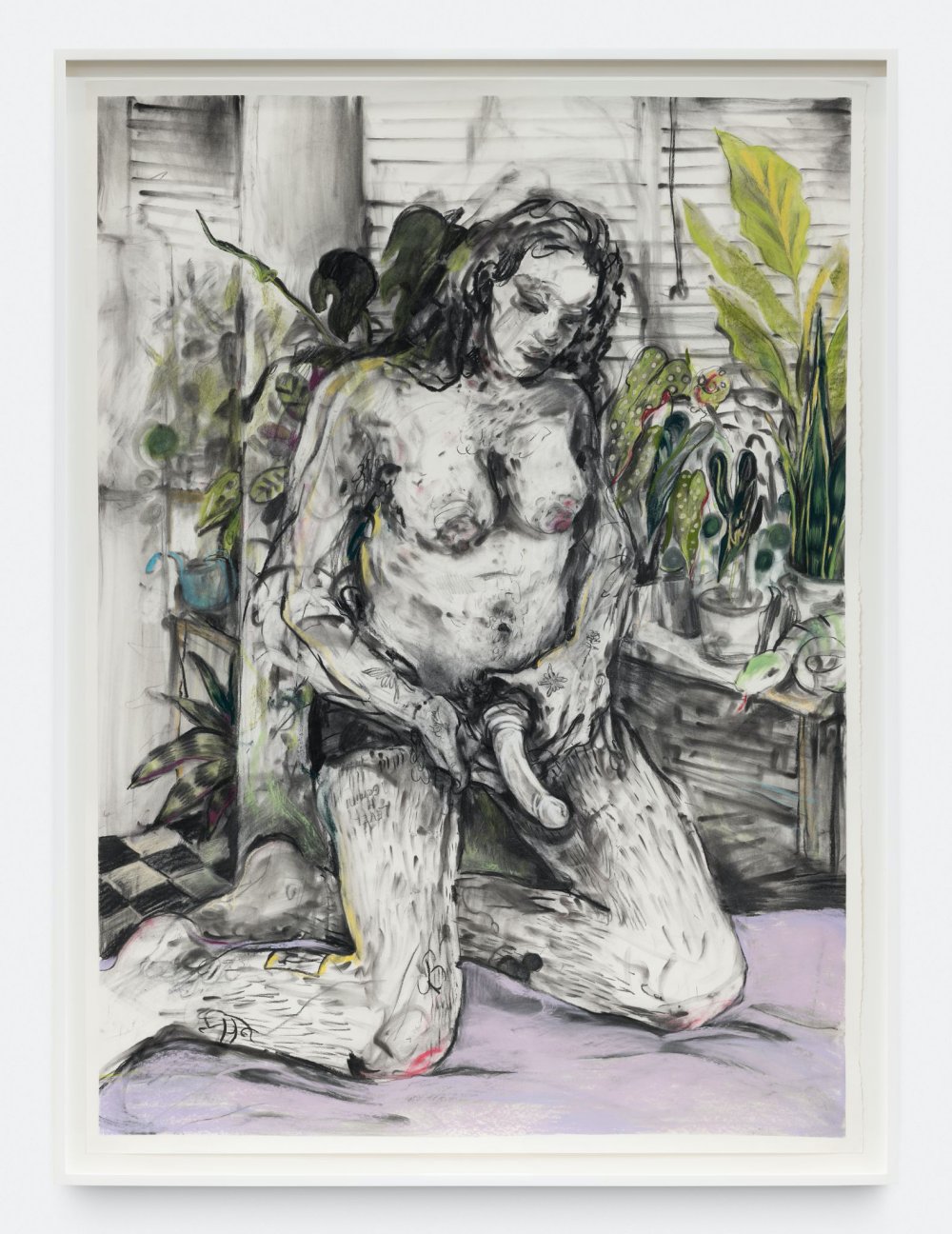 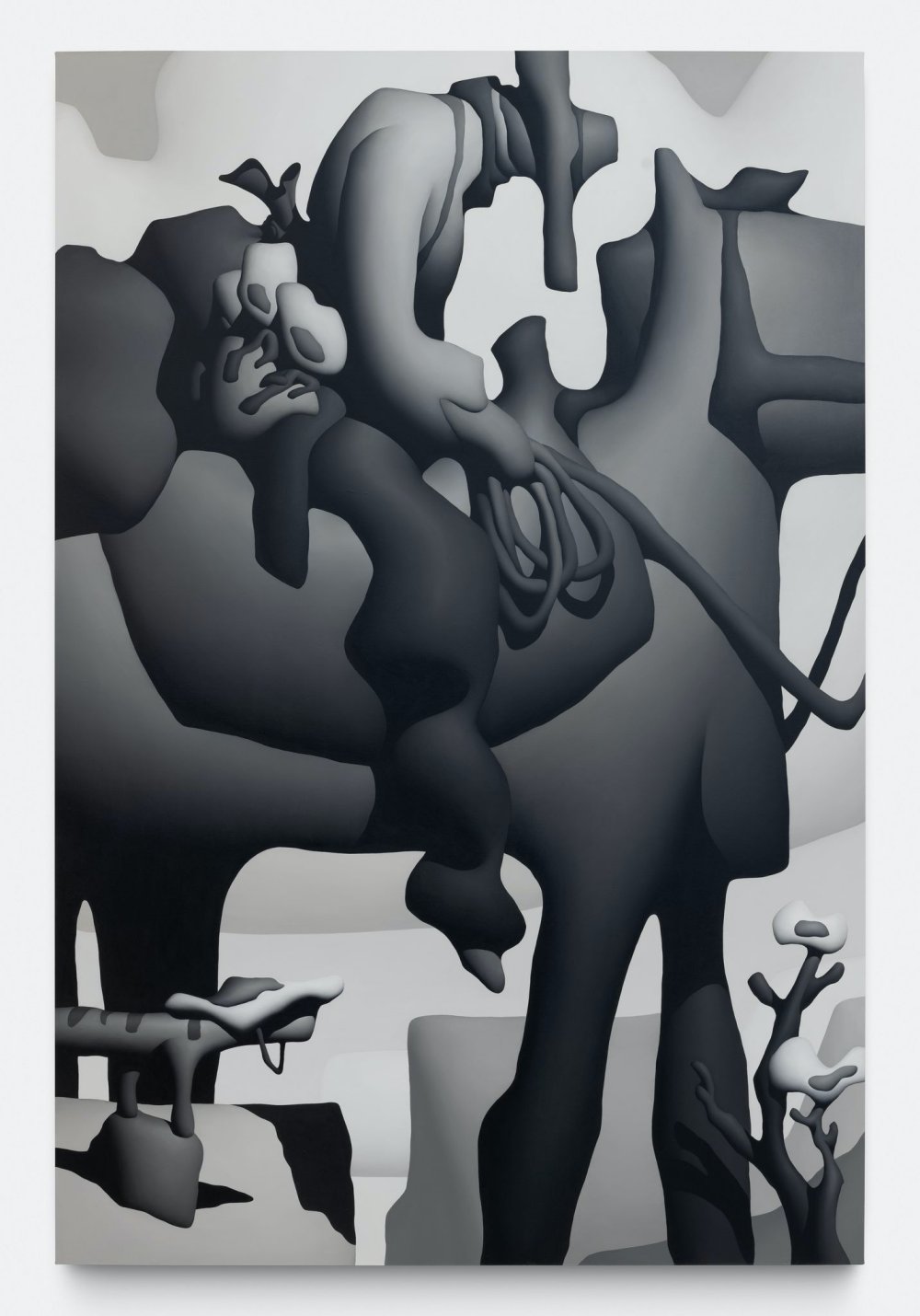 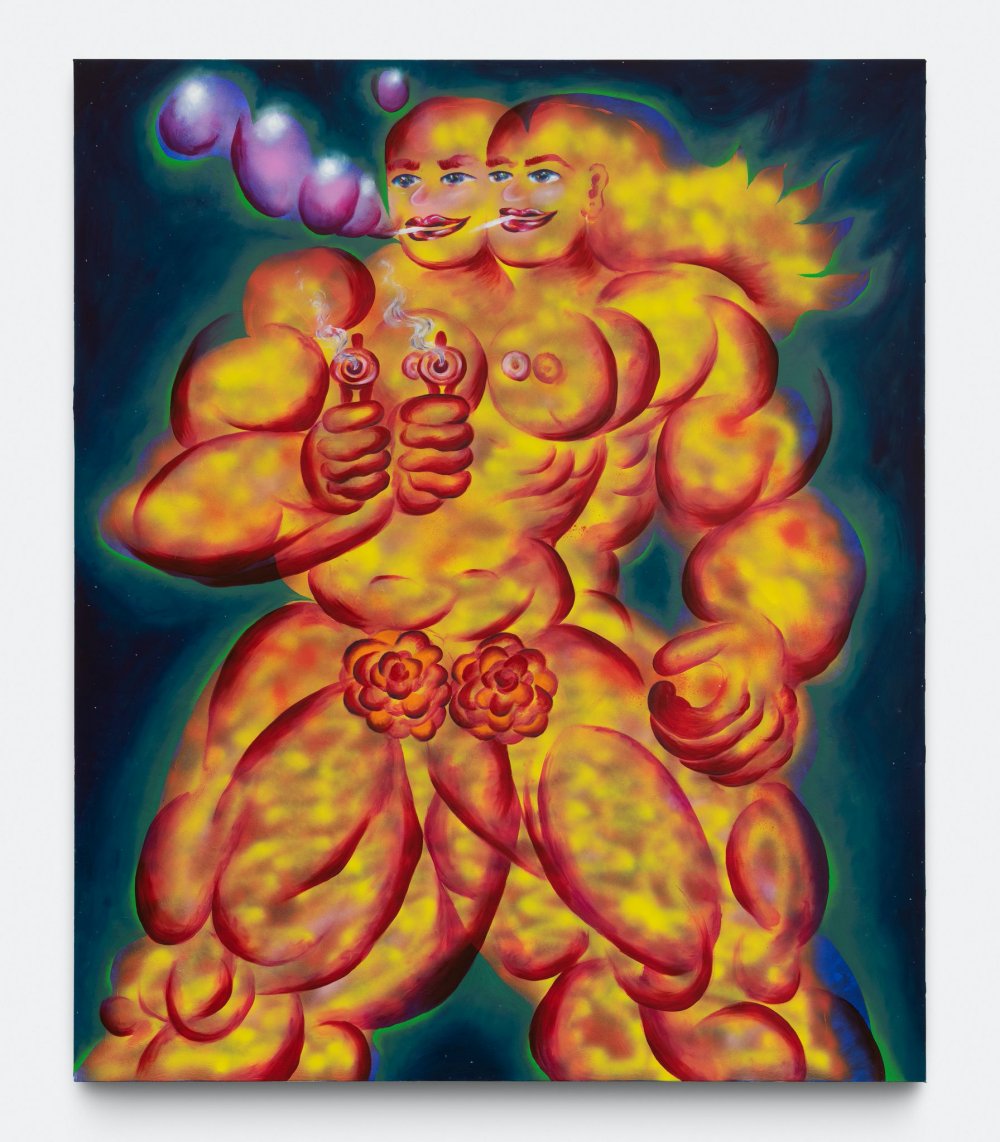 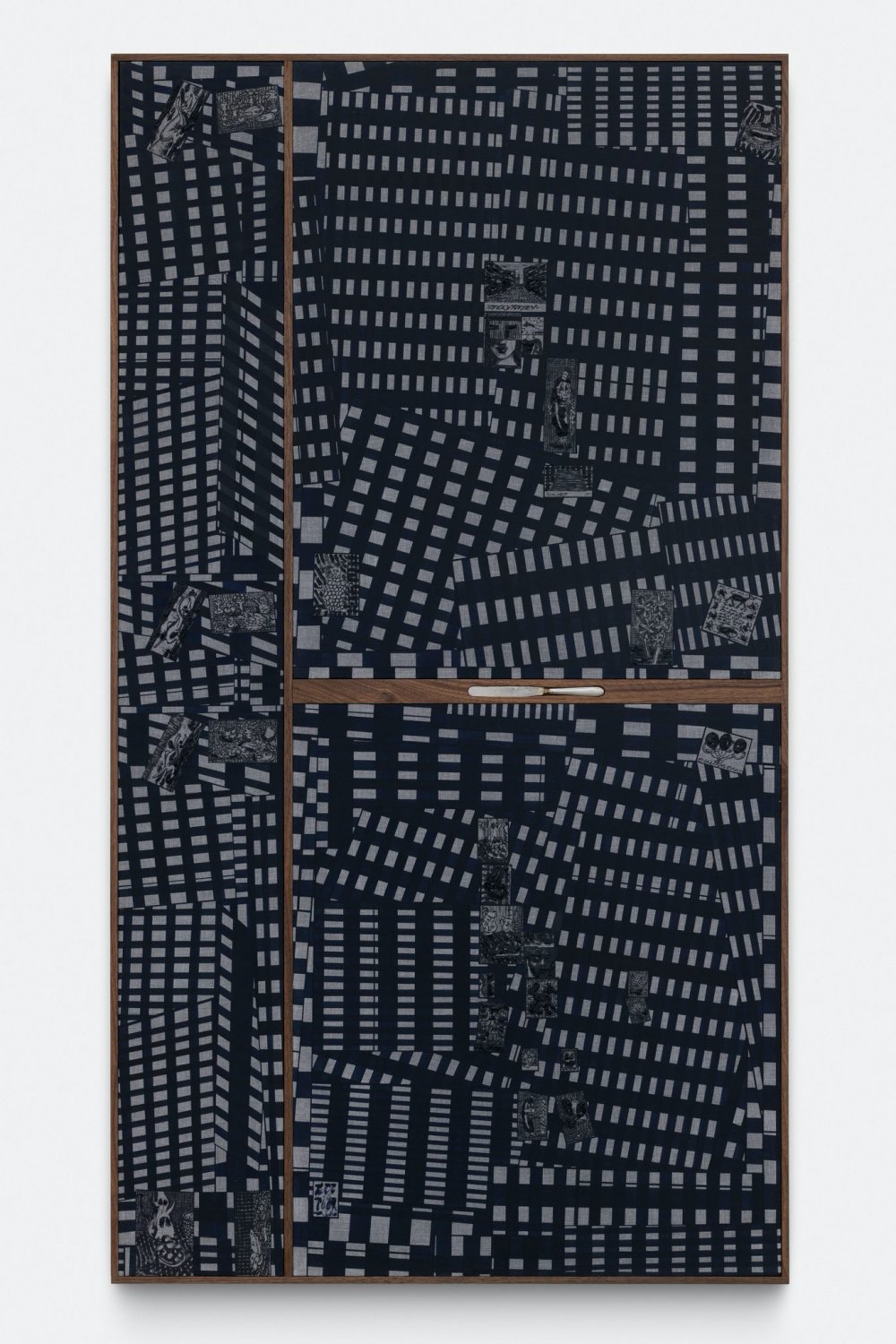 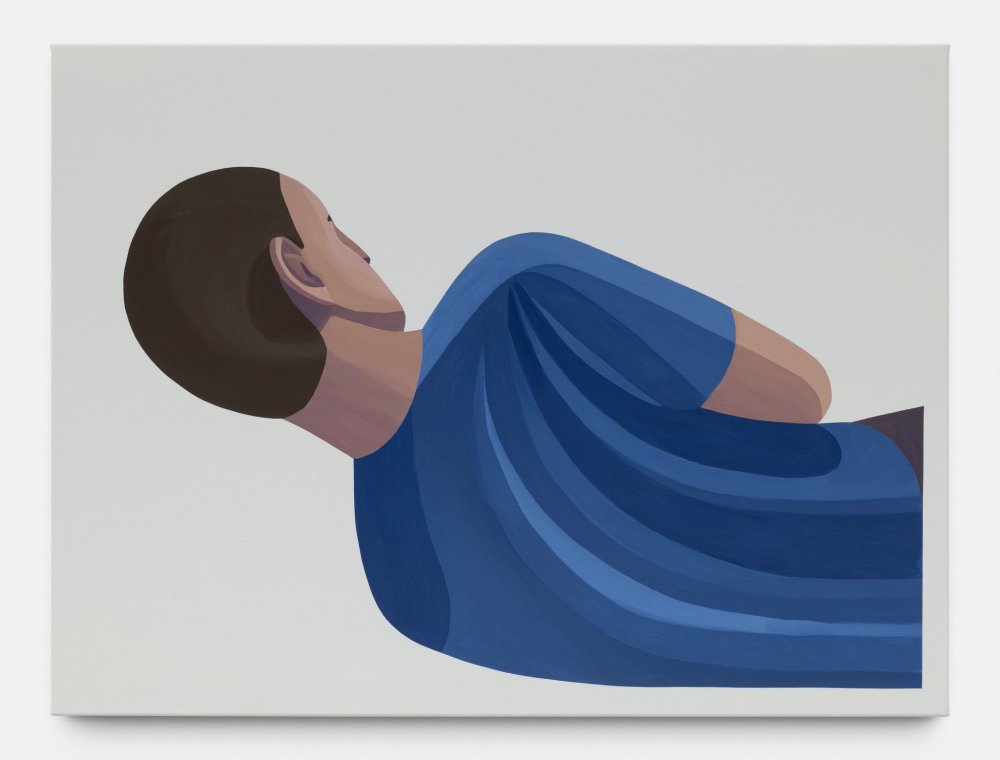 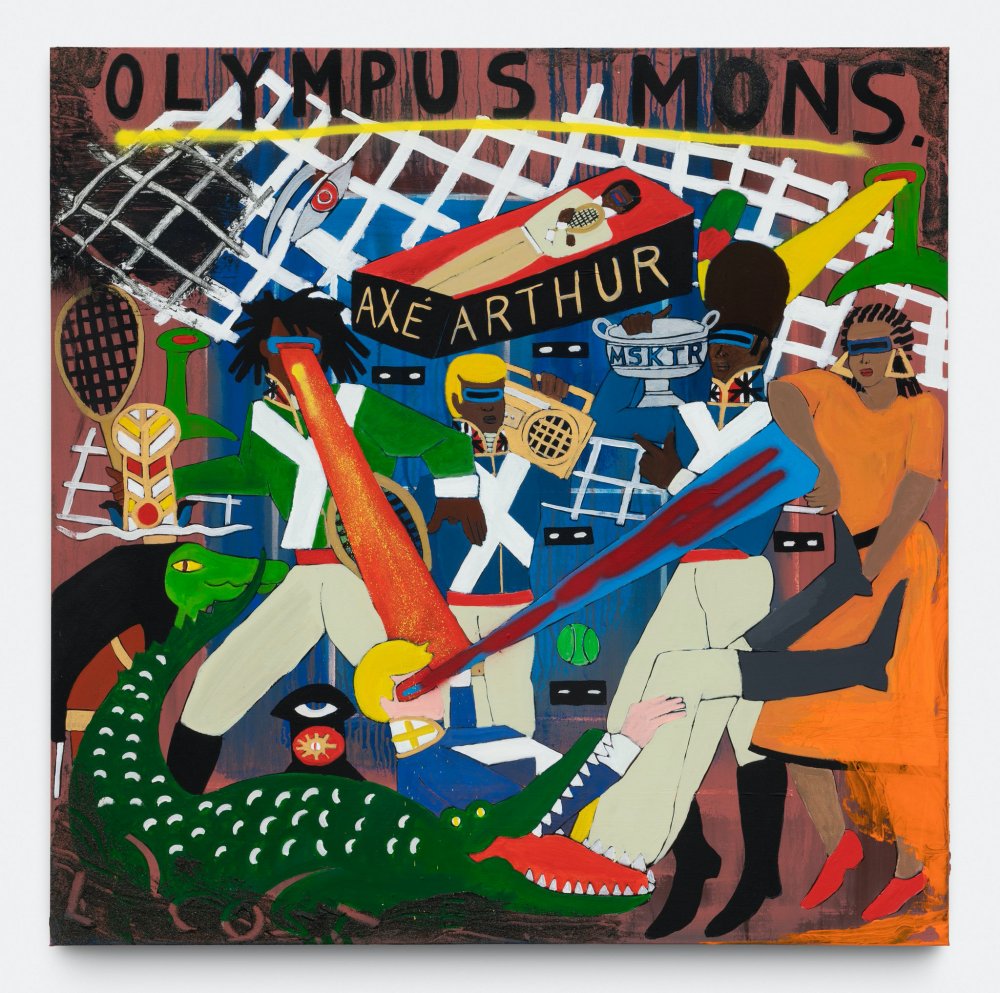 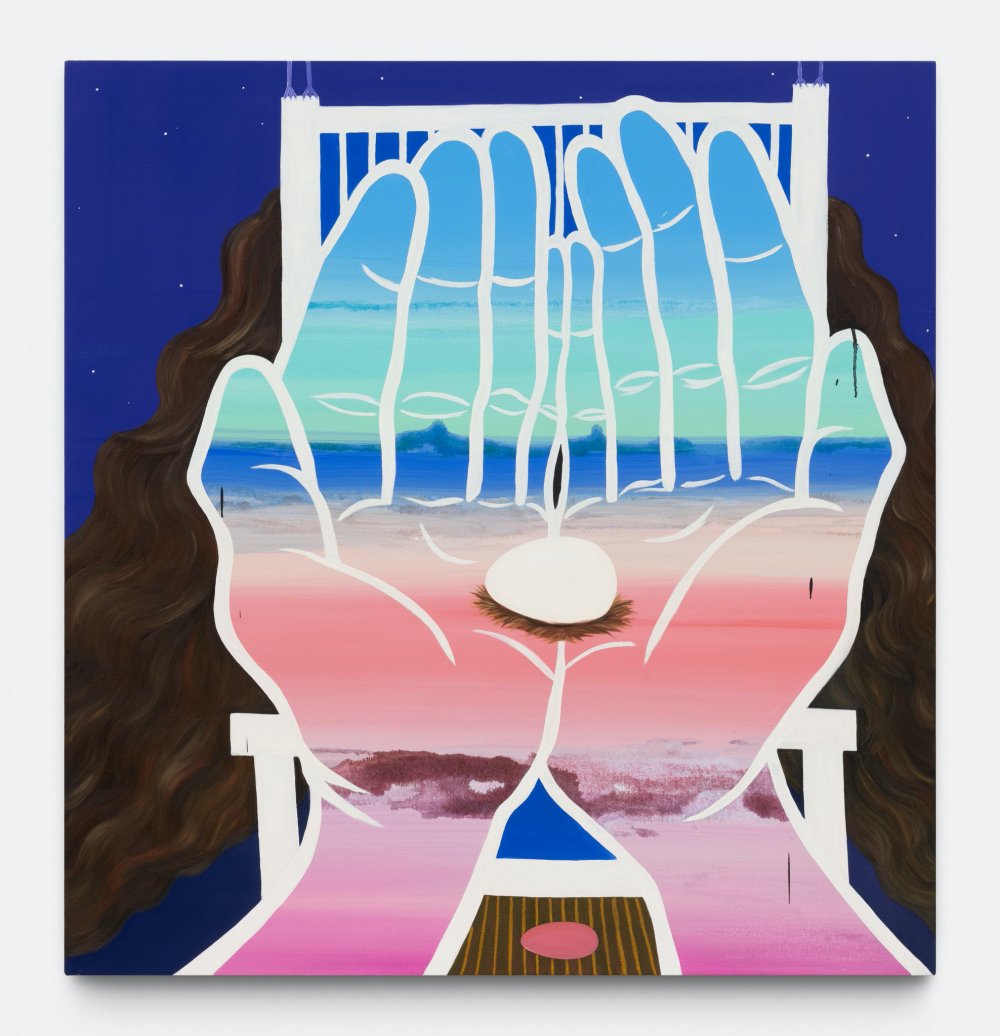 Hiejin Yoo
Melatonin On My Insomnia, 2021 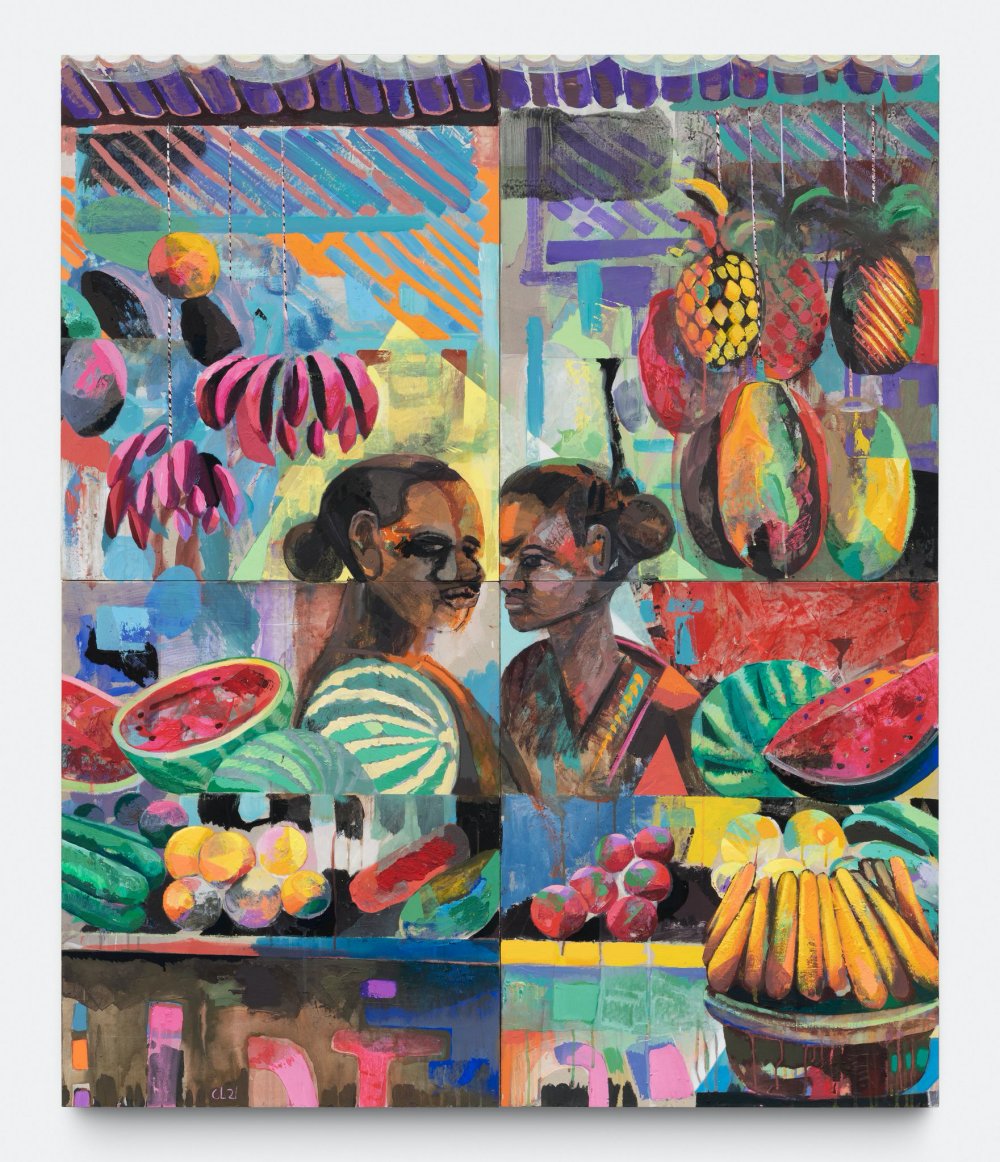 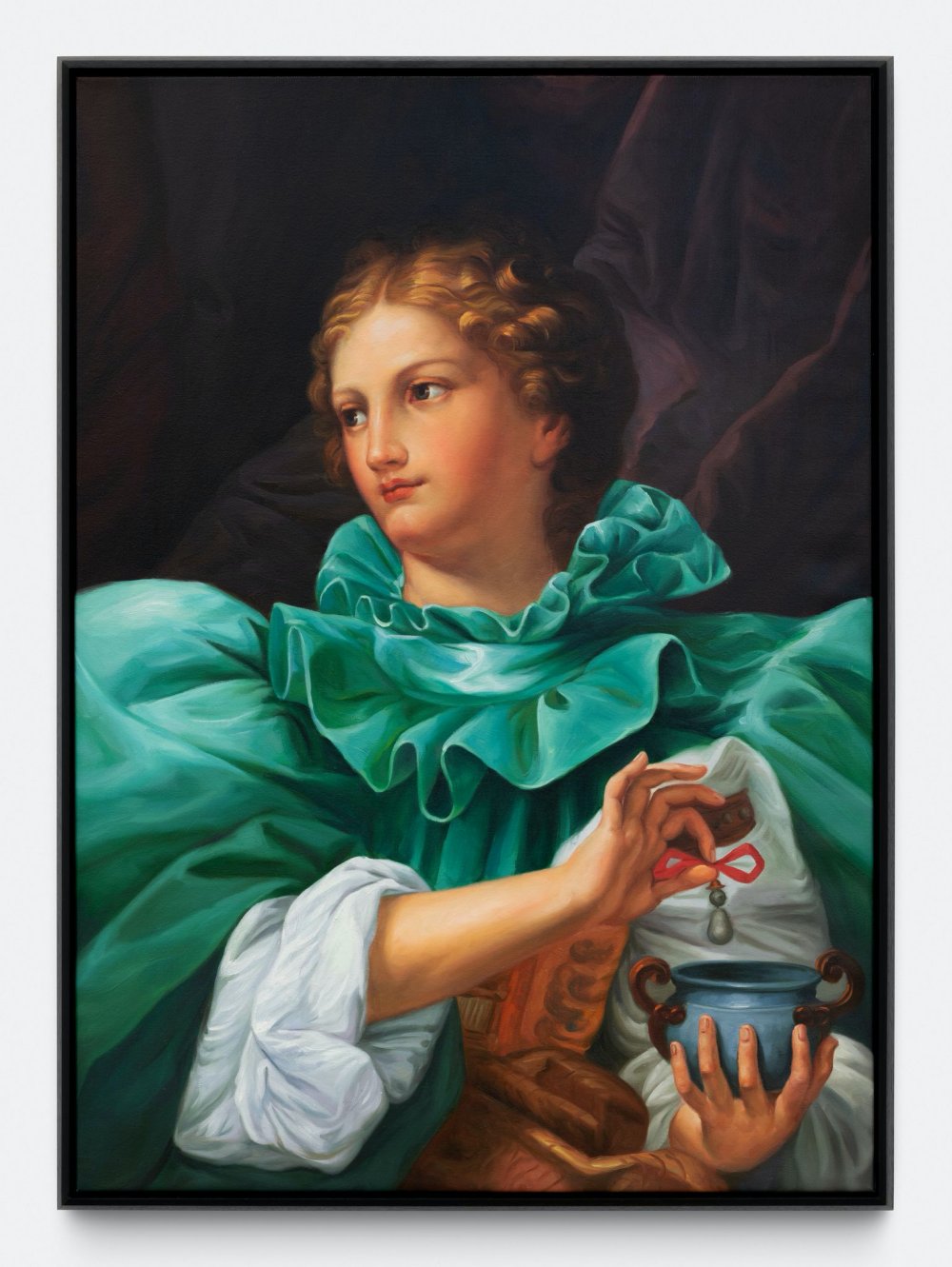 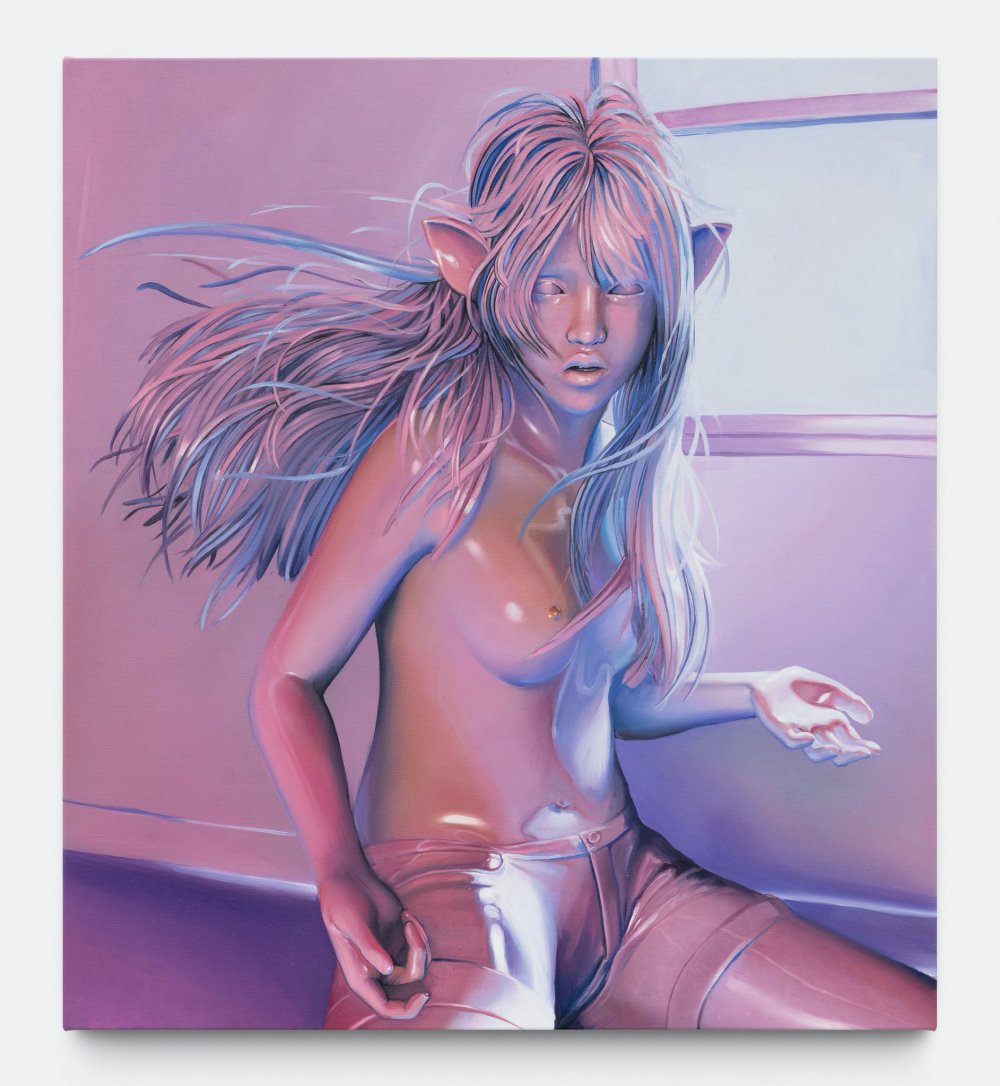 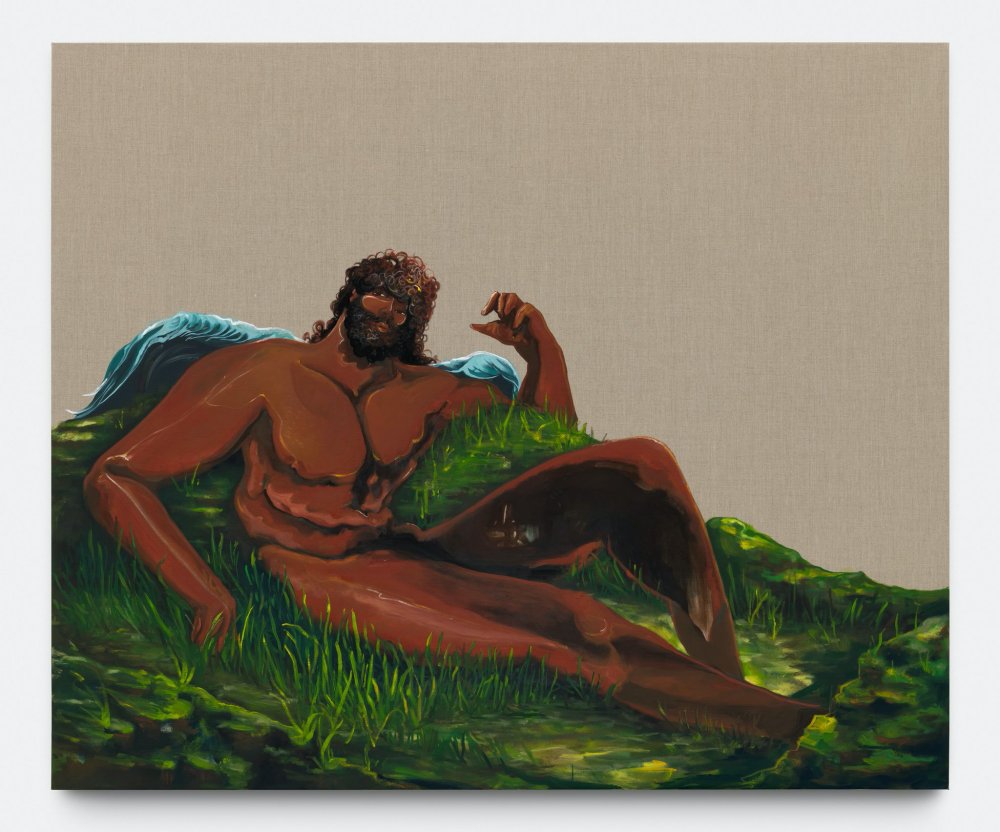 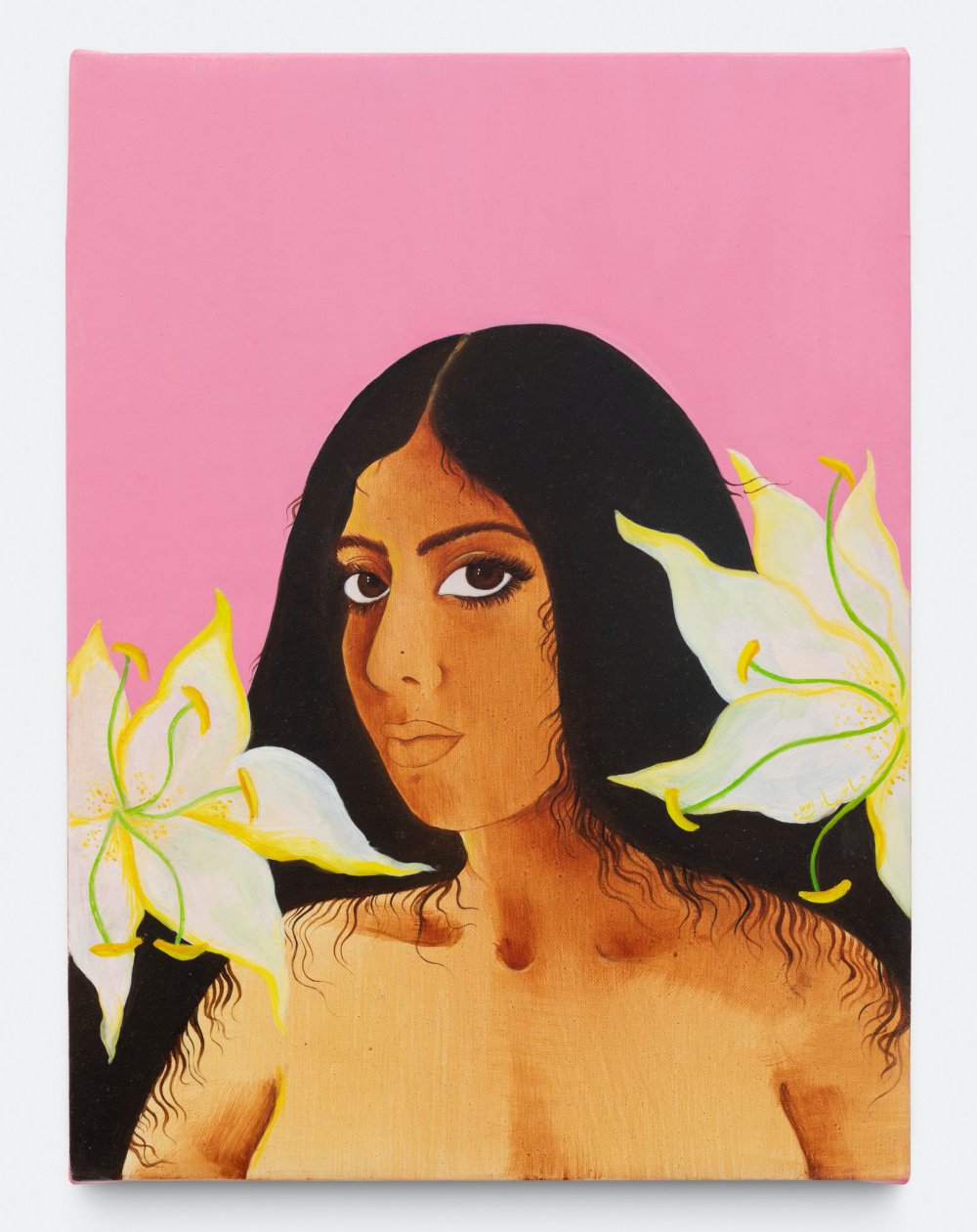 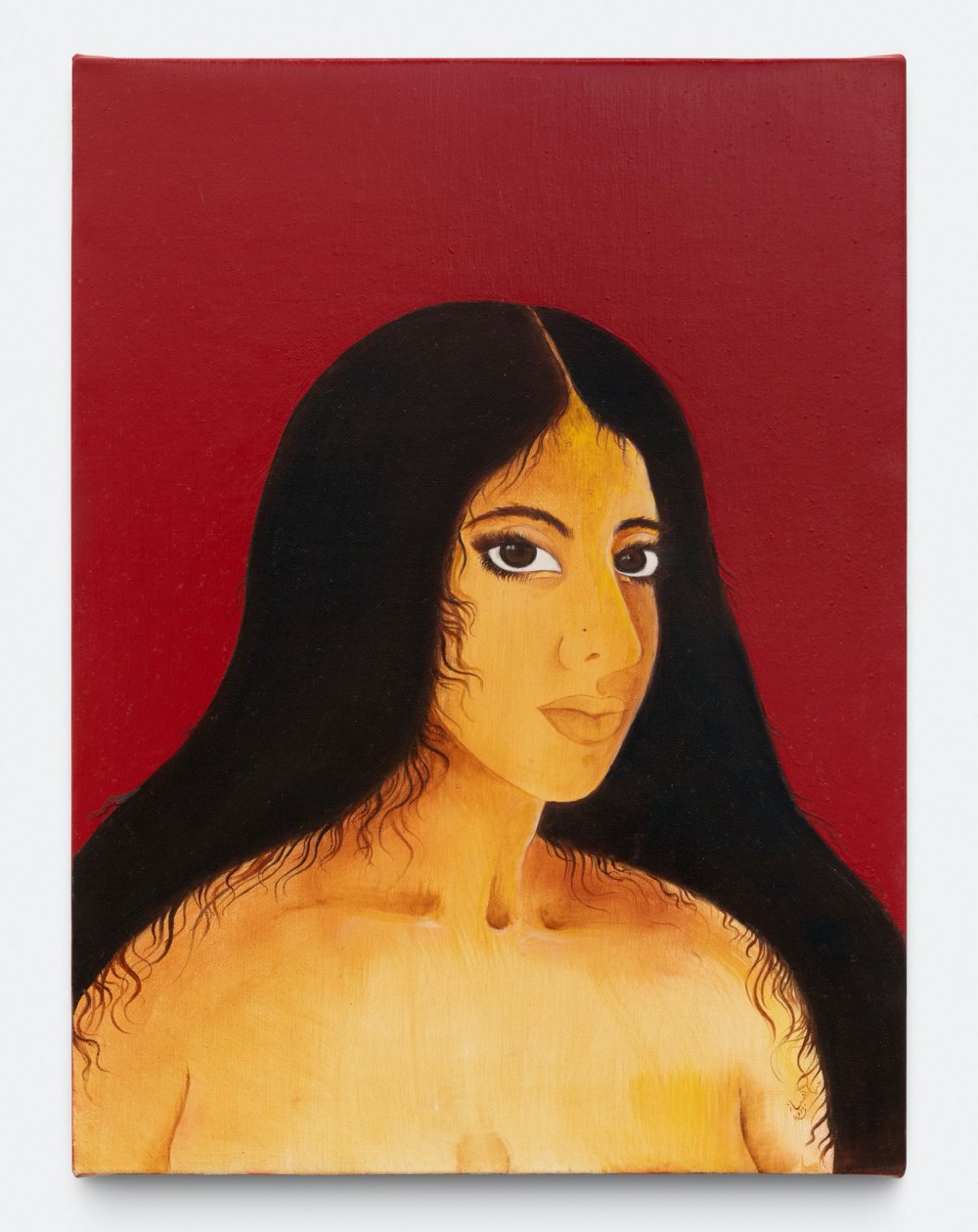 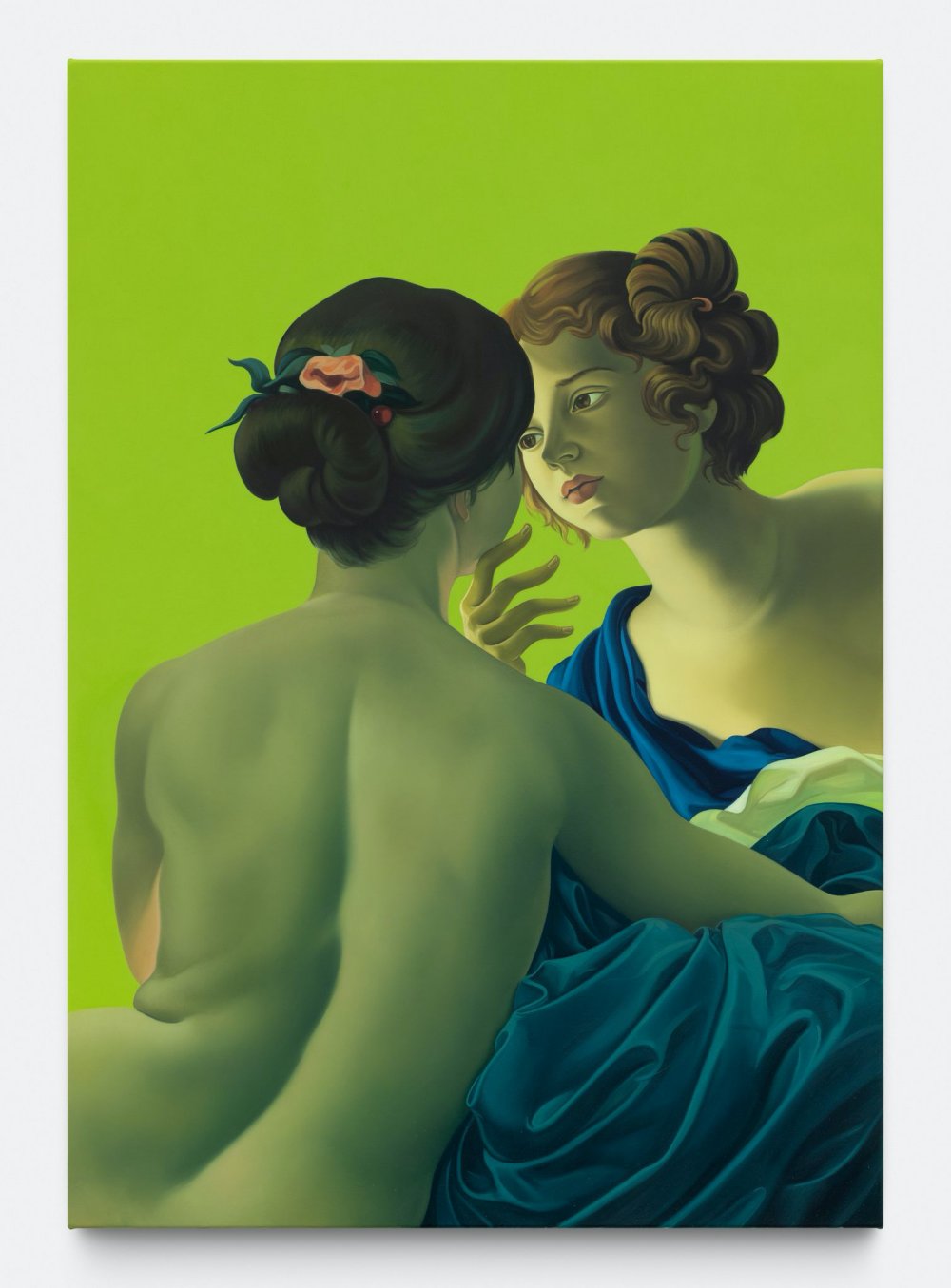 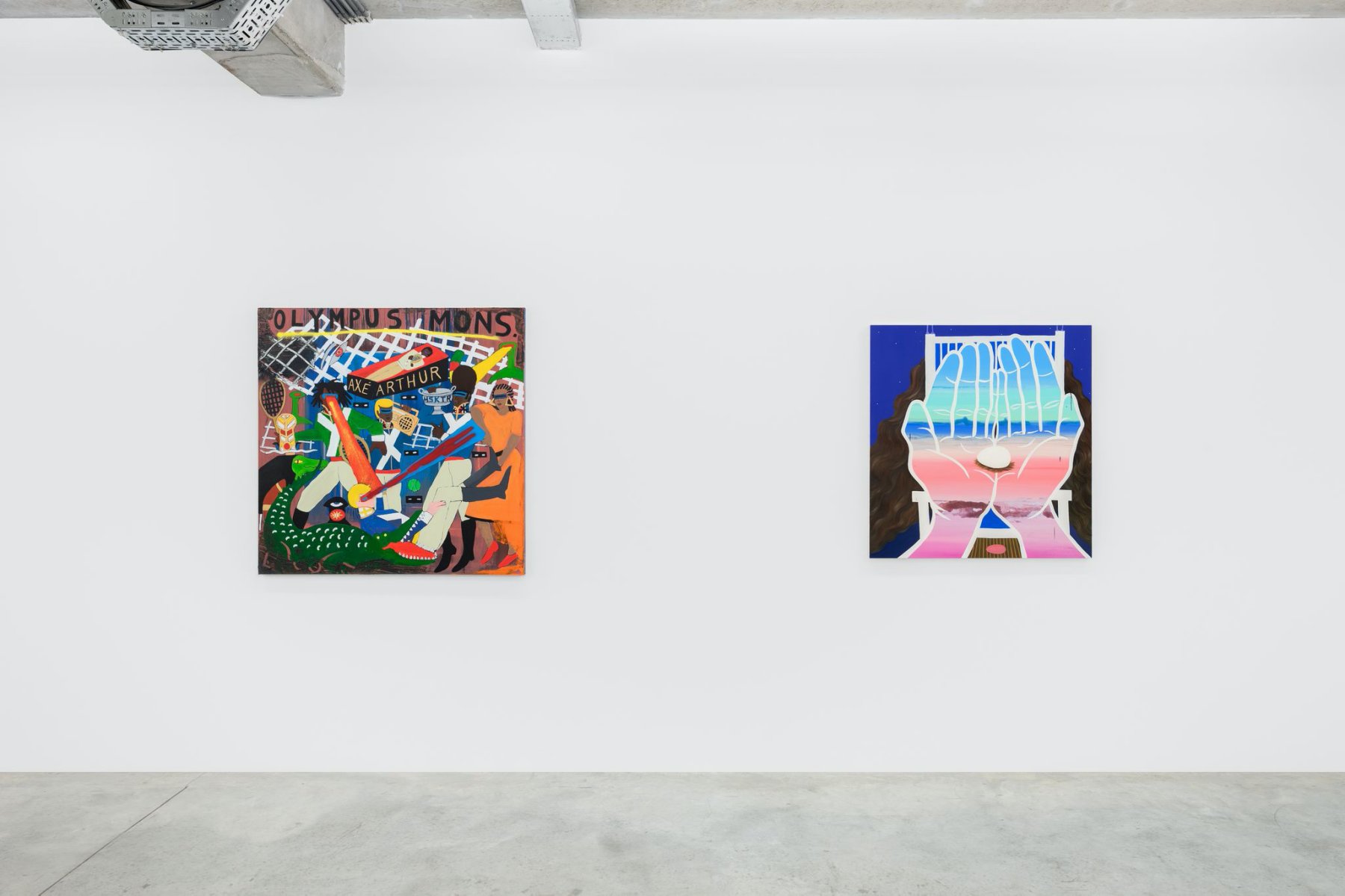 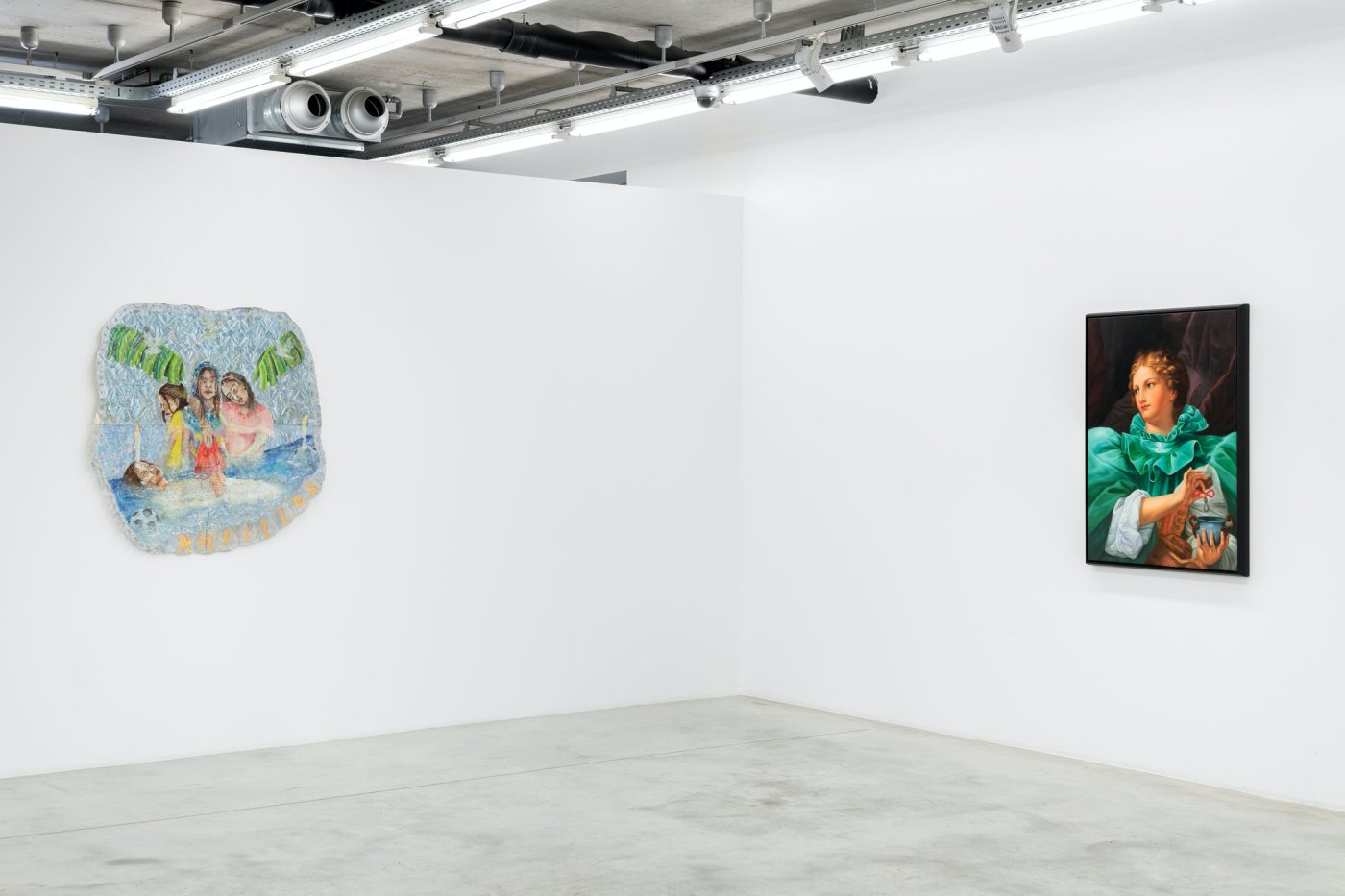 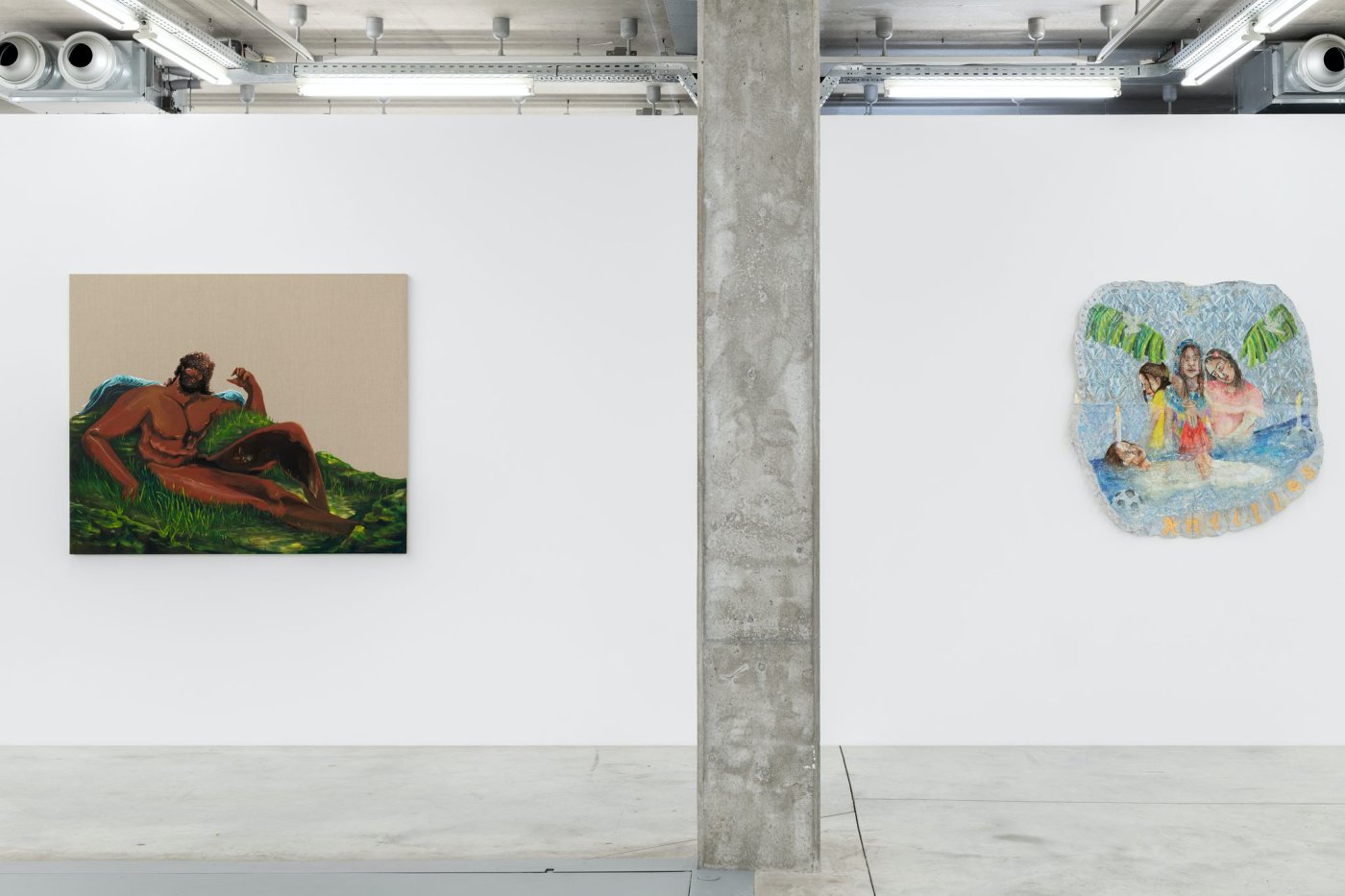 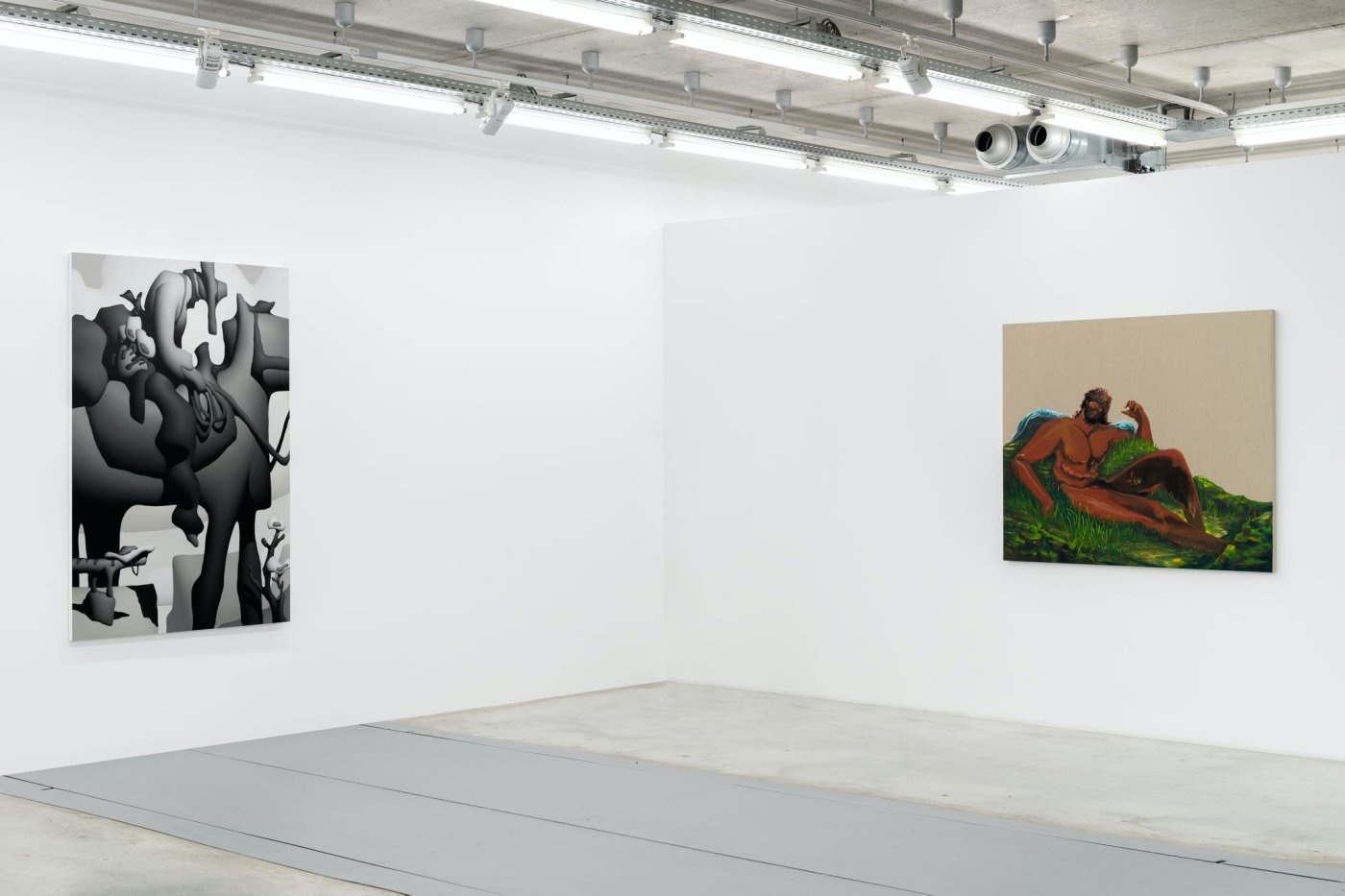 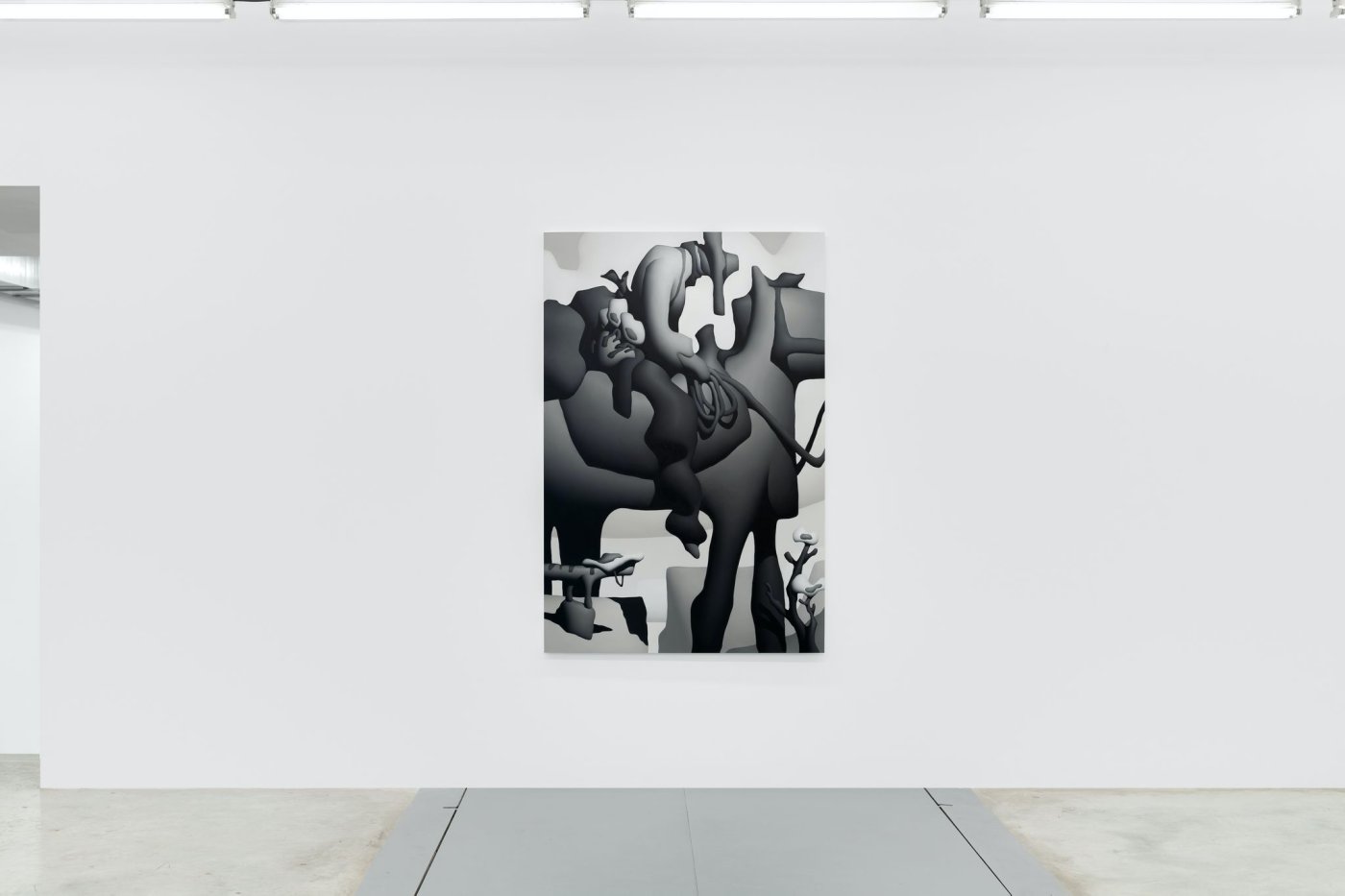 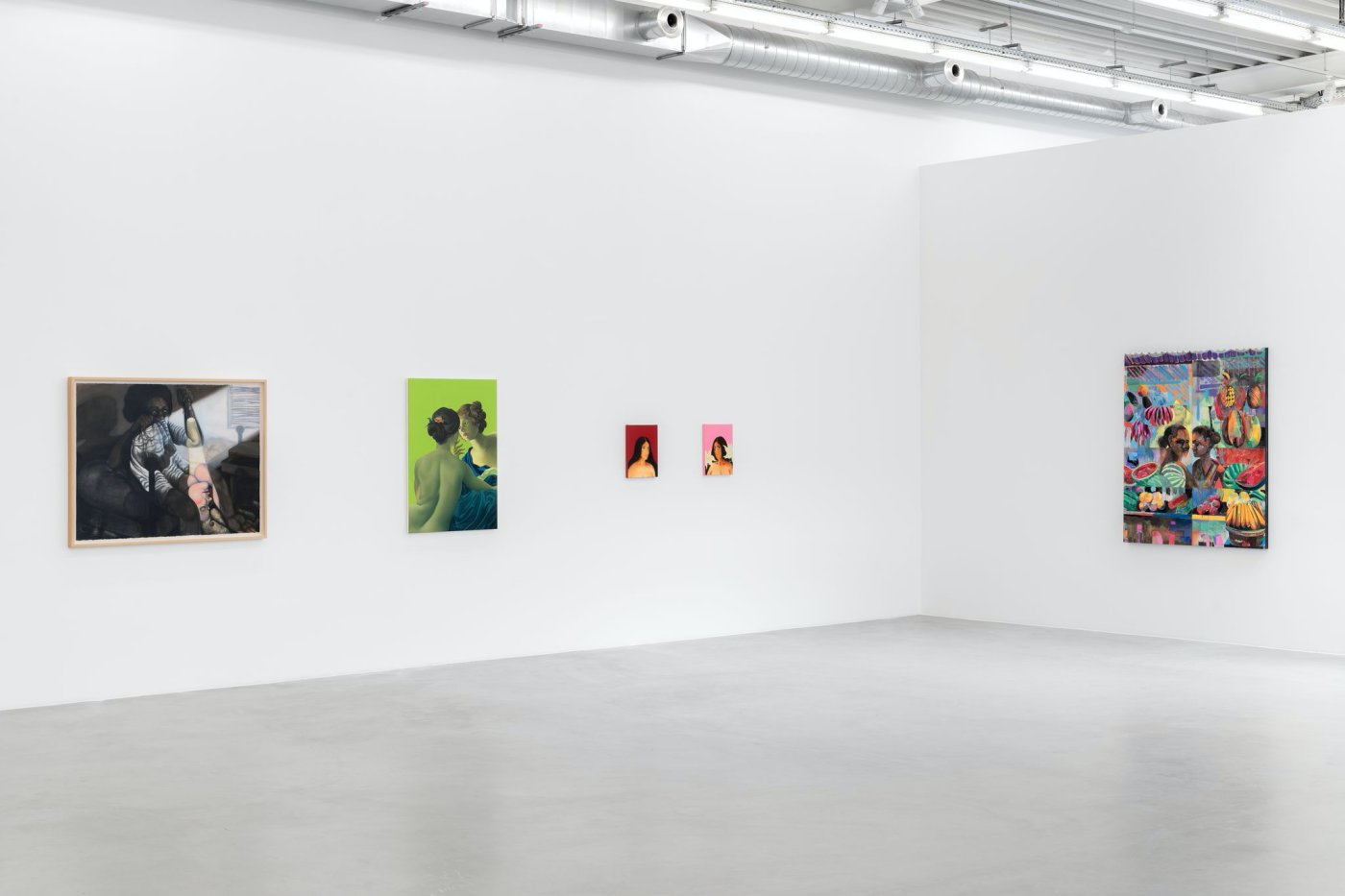 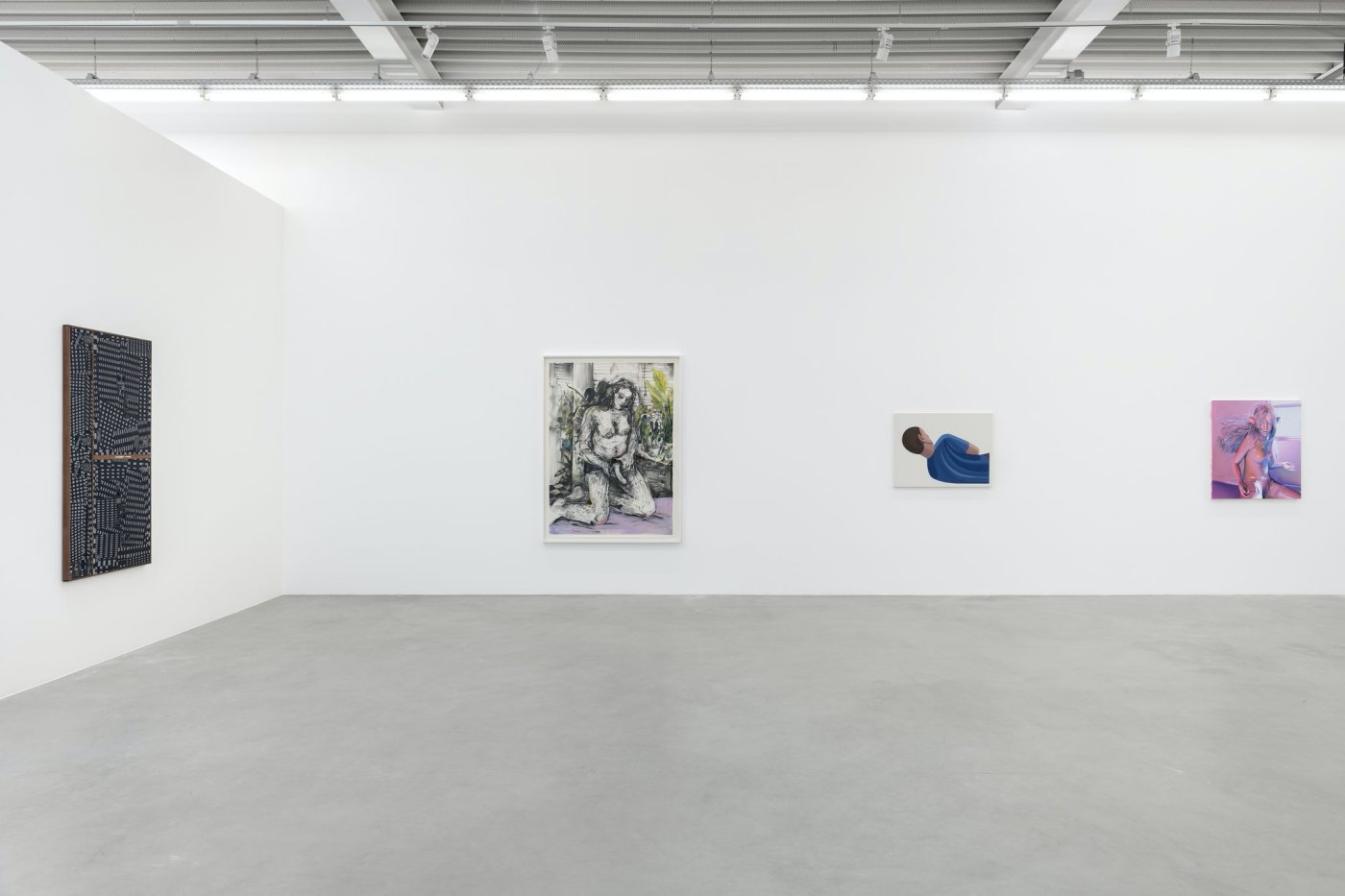 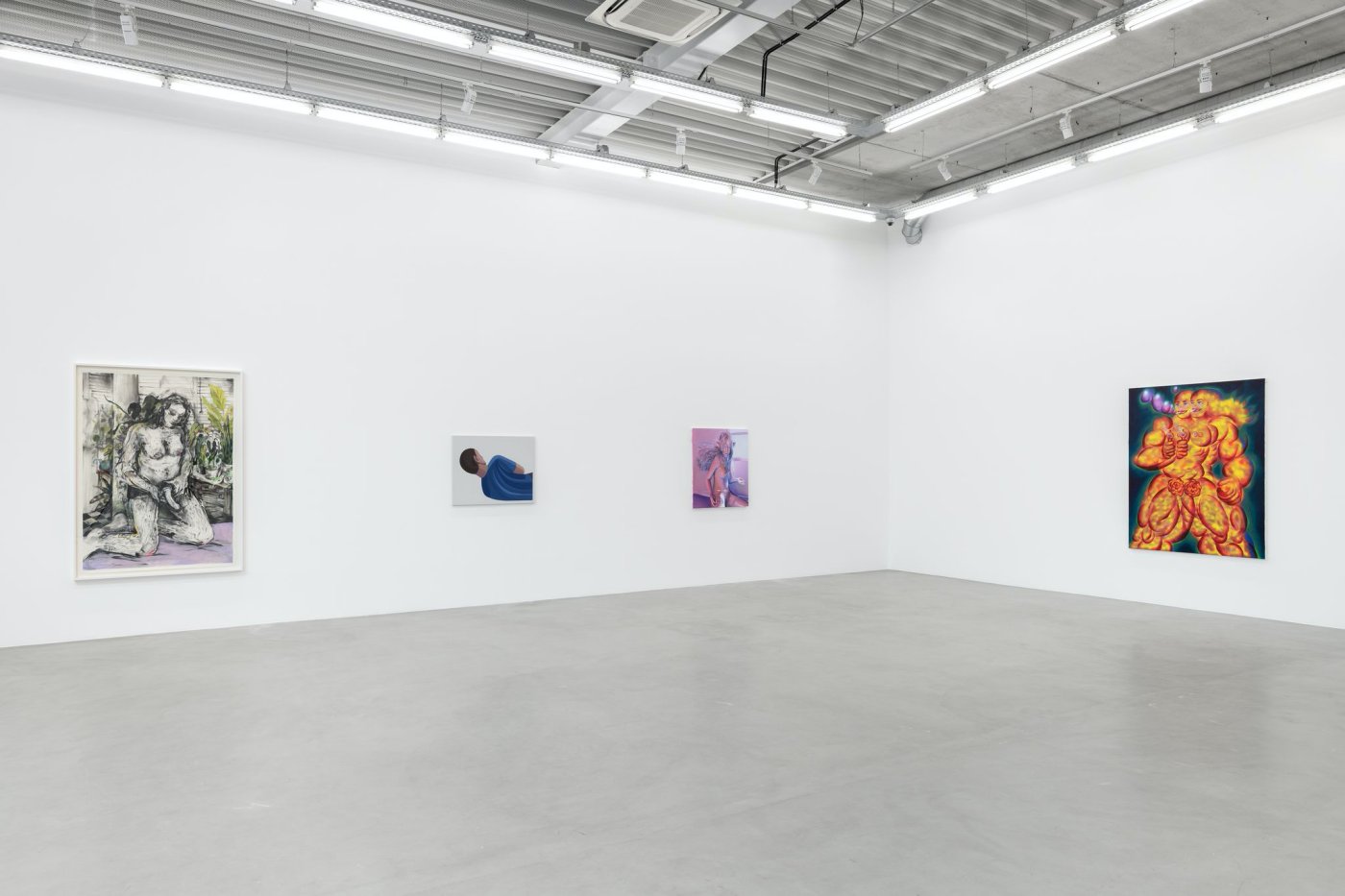 Resting Point of Accommodation is an optical term for the visual distance eyes settle on when the viewer lets them drift out of focus, almost like a default setting. It’s a physical state prevalent amongst daydreamers where all vision becomes a type of peripheral perspective.The blending of science with a more lyrical interpretation calls to mind Thomas Aquanis’s notion of poetic knowledge, a sense of lovely bewilderment about the world. Through this lens artists were invited to participate in the group show. The extrapolations upon this theme are meant to be the faintest of breadcrumbs.

With a wink toward sensory disruption, Ana Benaroya’s “Don’t Be Cruel” gives us double vision in the tradition of Warhol’s iconic Elvis portrait. Mike Lee employs the perfume of animation graphics for his meticulously detailed oil paintings as if to say our dream life could simply be a metaphysical Xbox lit divine. Umar Rashid tackles a complicated remix of colonialist aggressions with aplomb and an unexpected romance. Jesse Mockrin concentrates on the very act of looking in her take on a 17th century painting by Gerrit van Honthorst.

Like the paintings themselves, we examine a person’s outer coil hoping for clues as to what transpires below the surface. In the throes of a daydream our countenance may take on a glazed or even varnished look when all any of us want is to live alla prima.

This is the fifth group exhibition organized by Bill Powers for Almine Rech, starting with “Cliche” in the summer of 2018 in New York and more recently “Chorus” in Novermber of 2019 in Paris.