The exhibition presents a selection from three groups of conceptual paintings. These pictures come from a compassionate detachment, a peculiar vantage point, a niche that the artist has created for himself: Hysterical Realism. 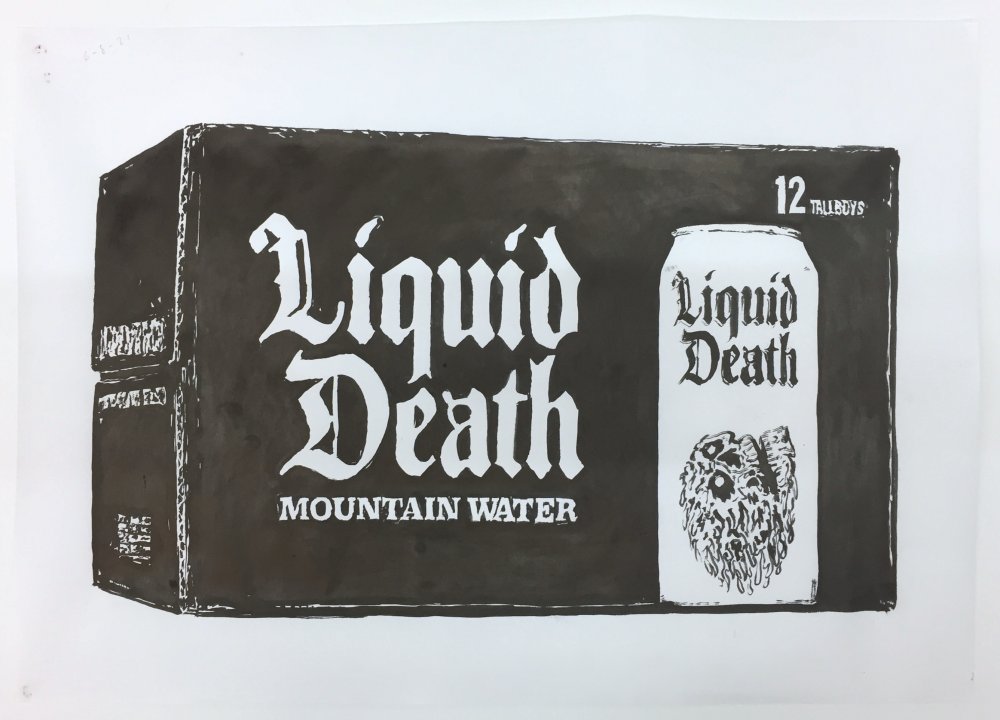 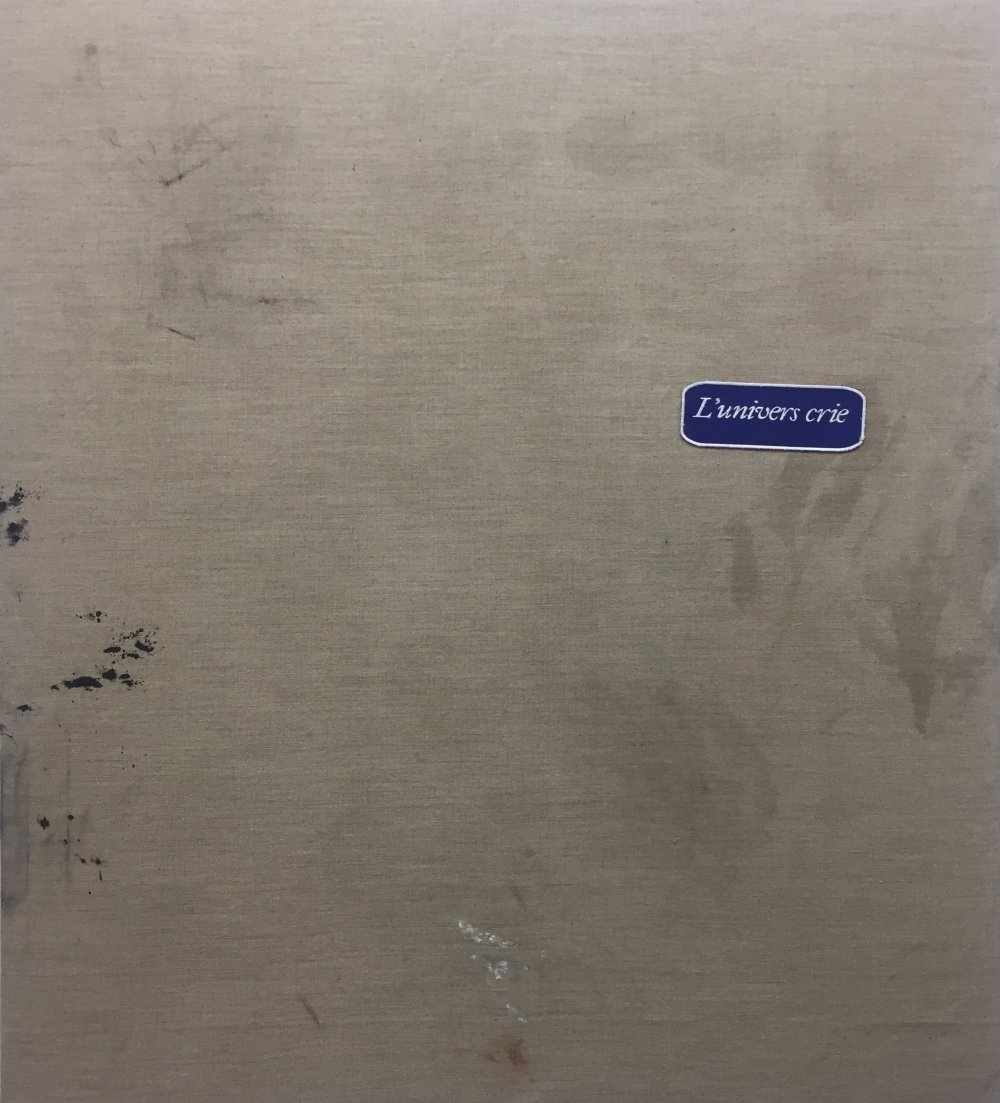 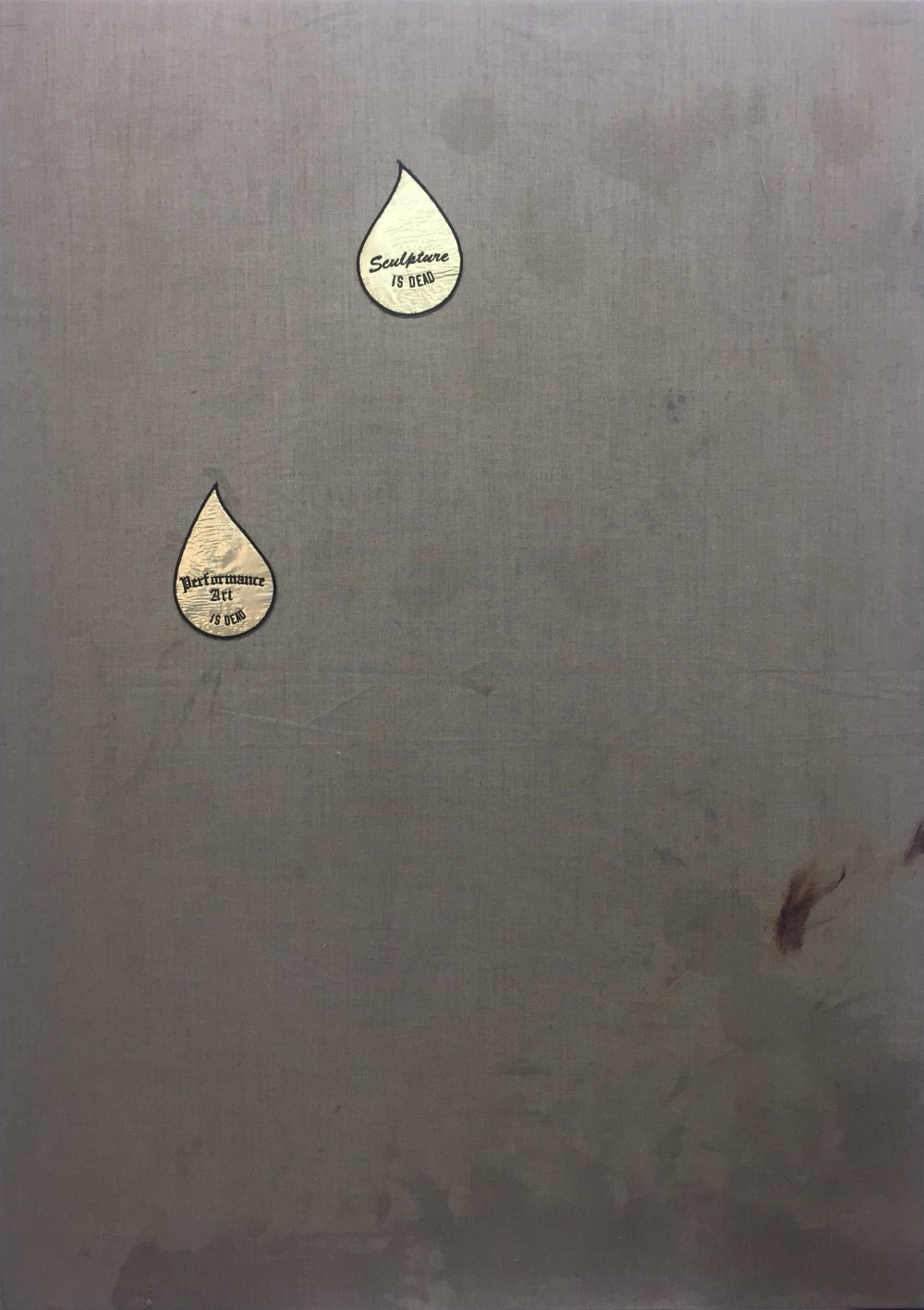 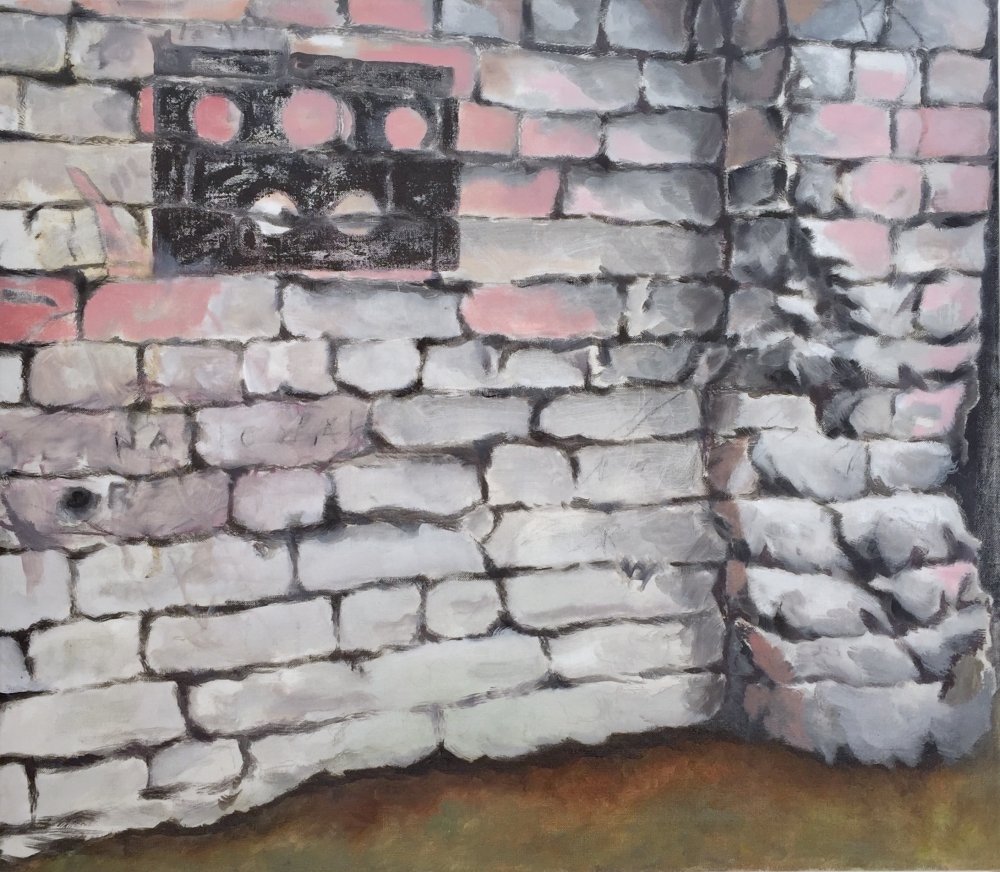 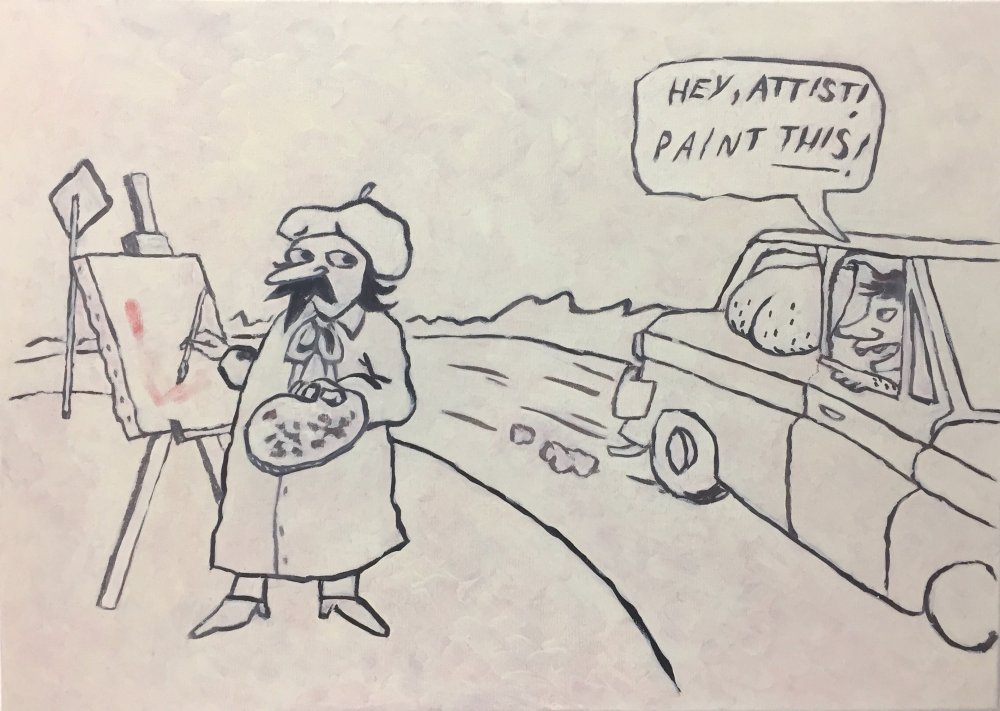 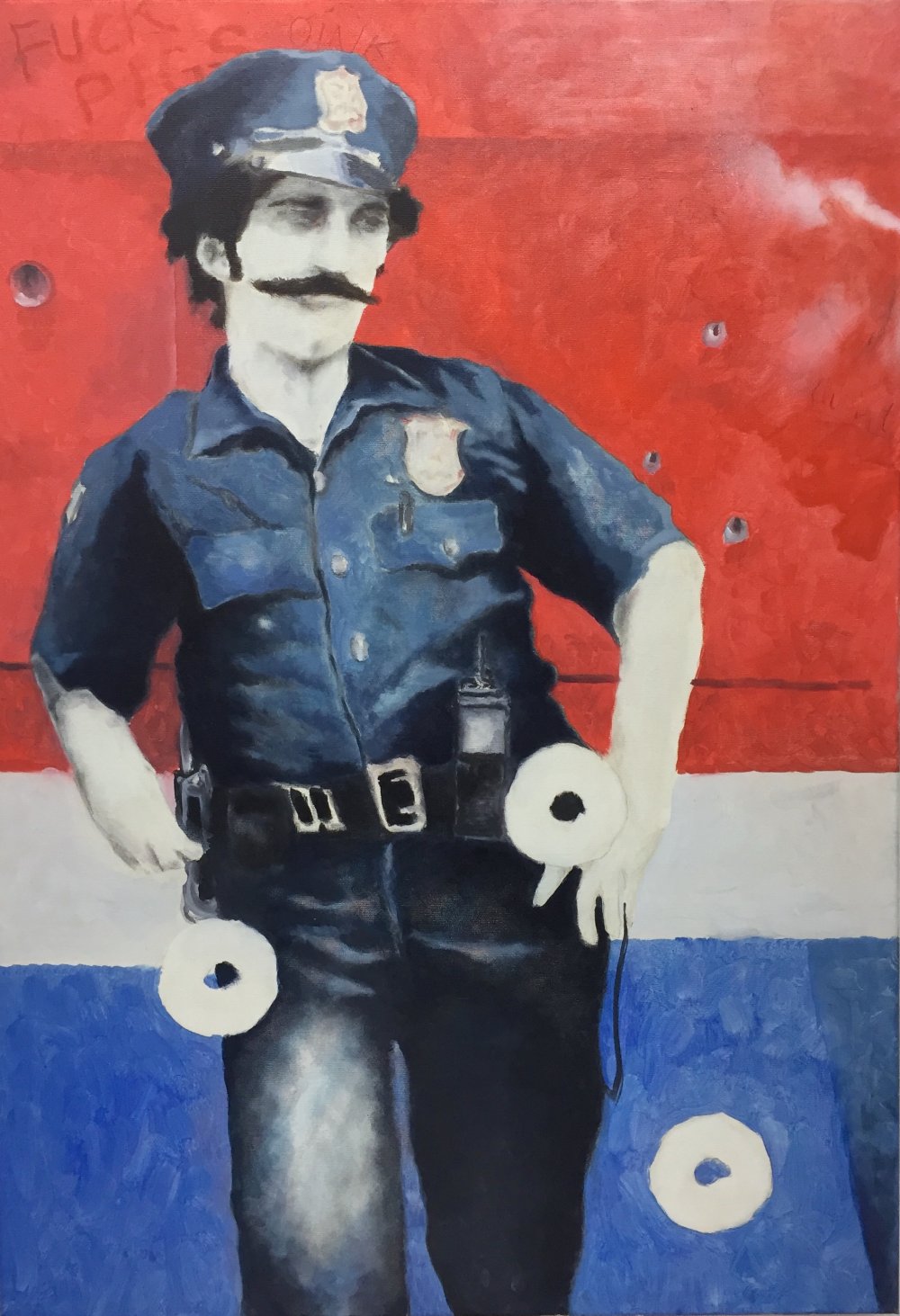 René Kemp
Conceptual Cop 2 (Y'know Police Work For Me Is Also What I Leave Out of Police Work), 2021 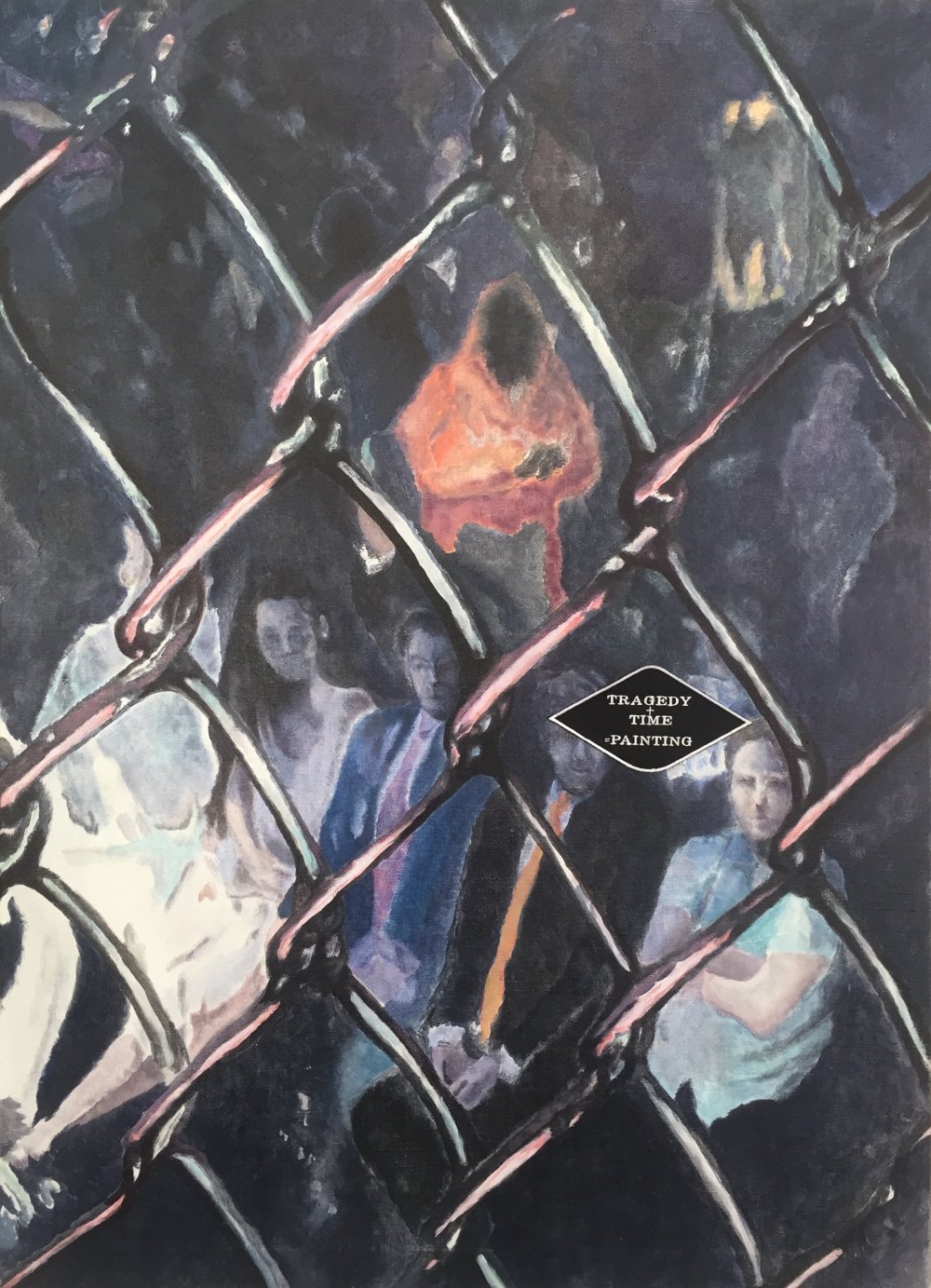 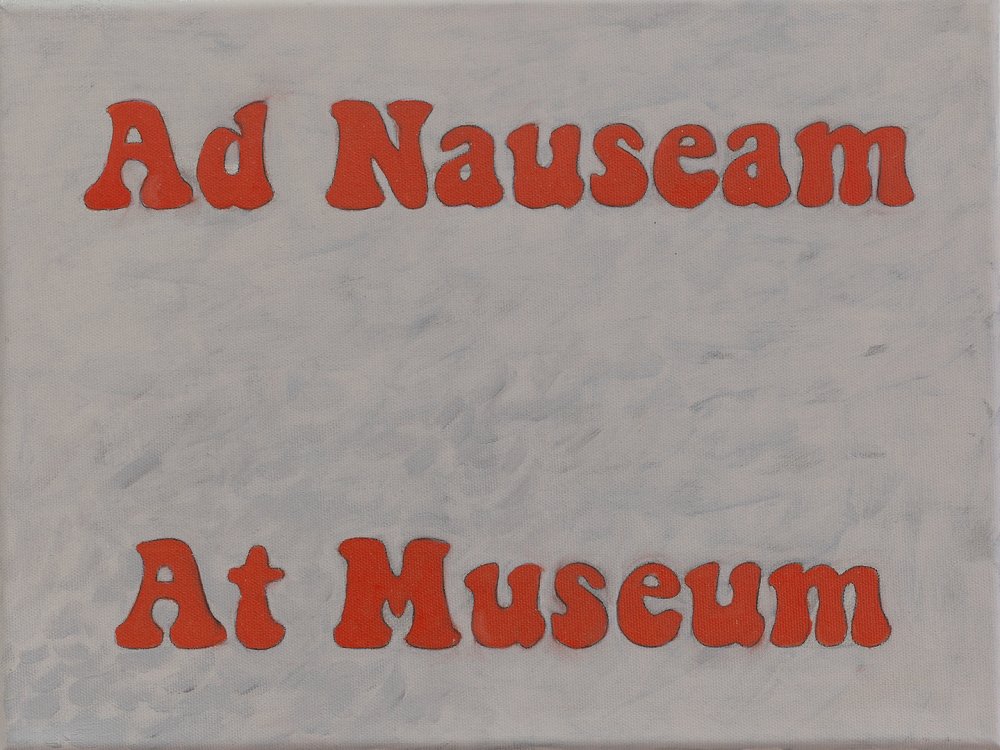 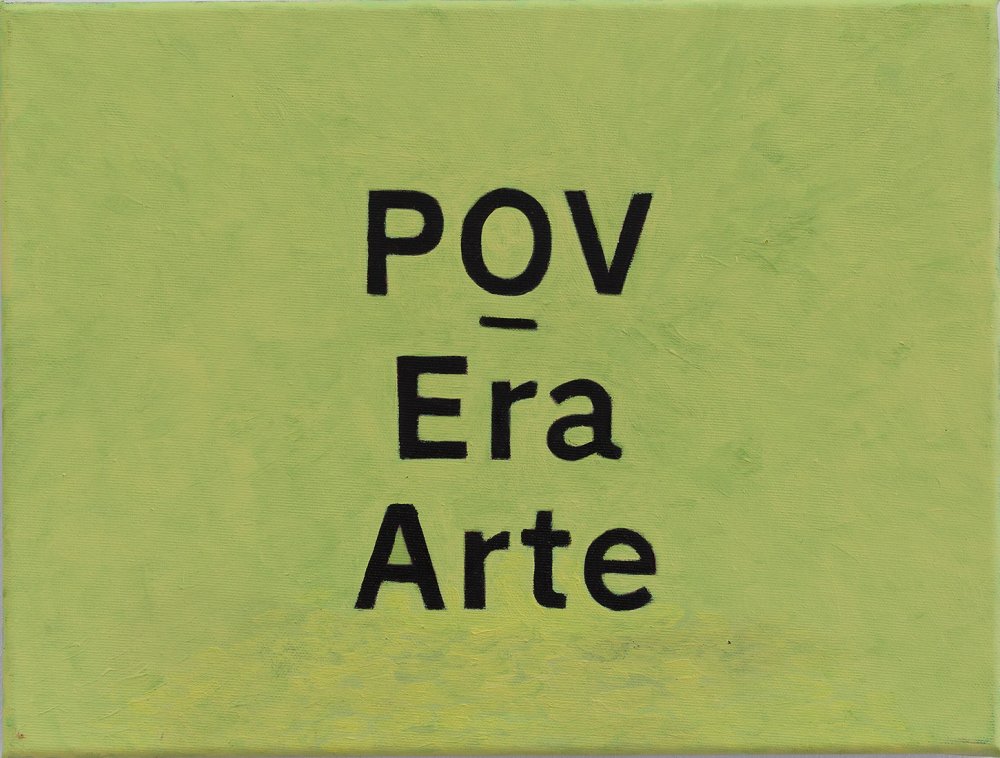 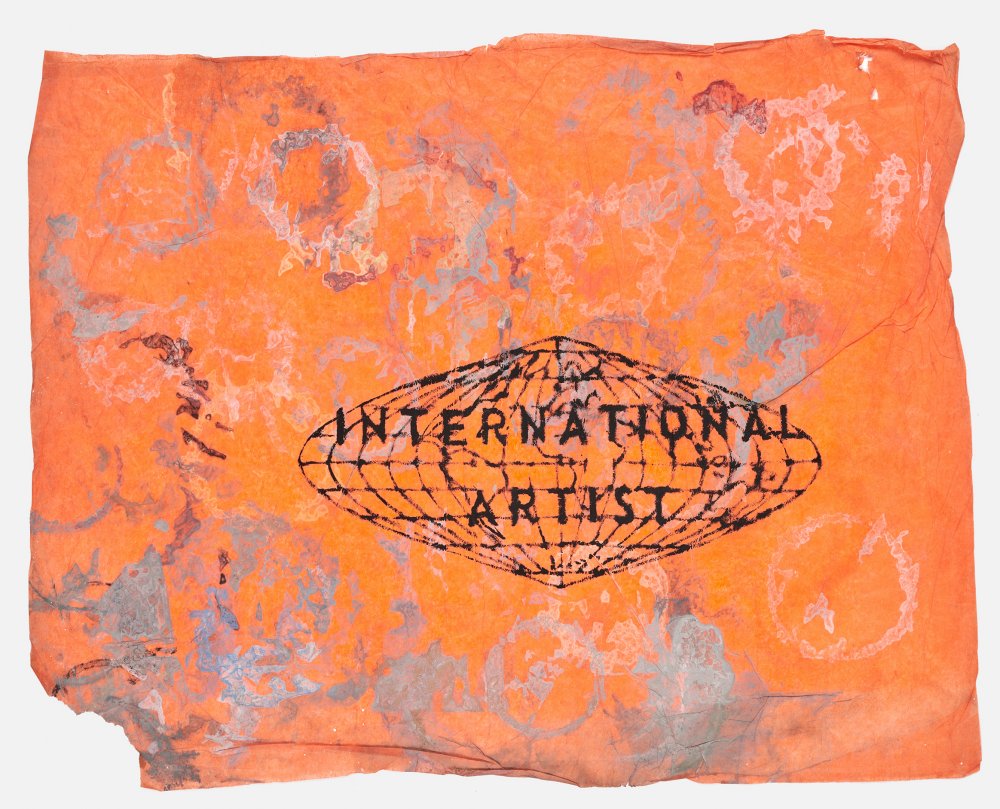 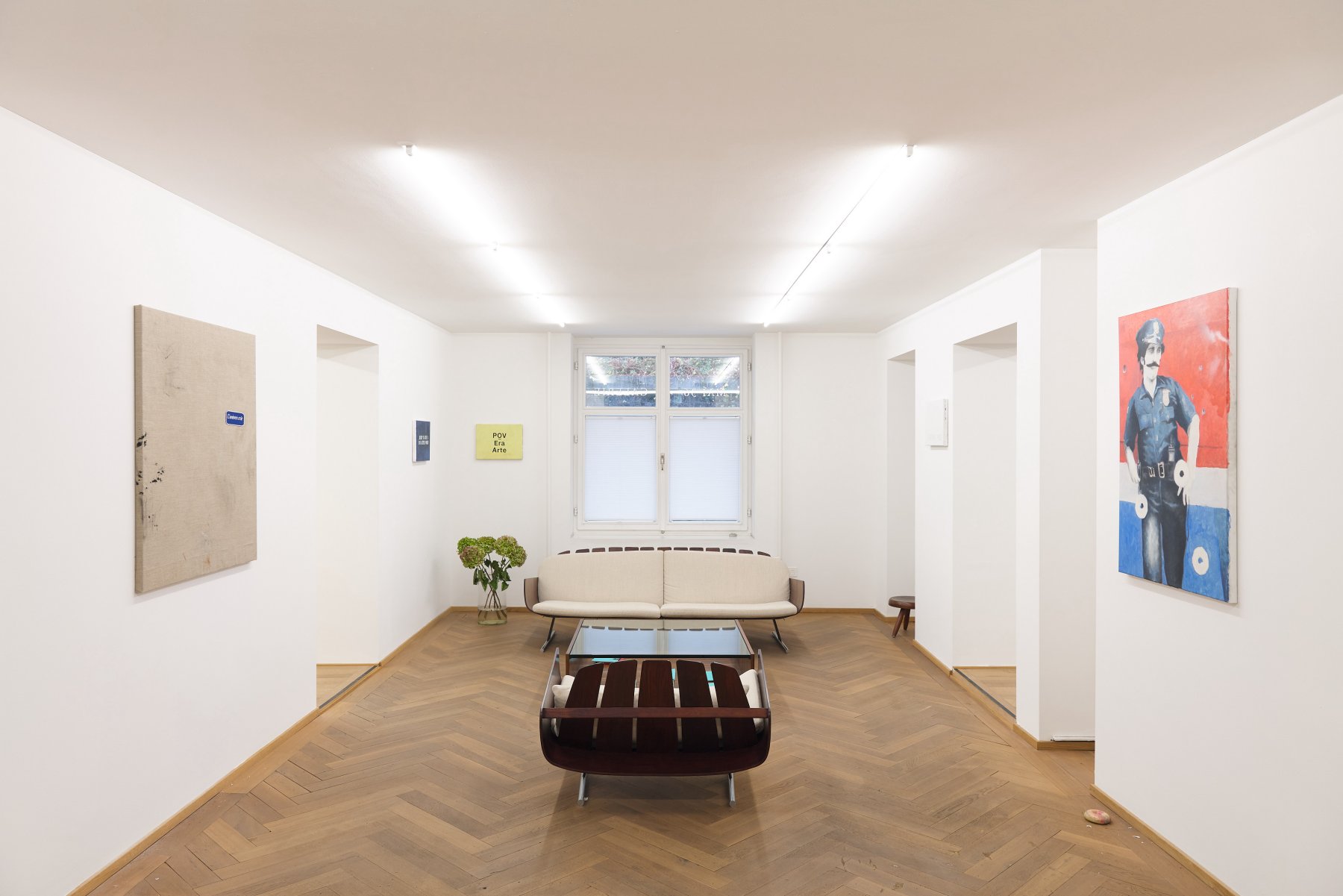 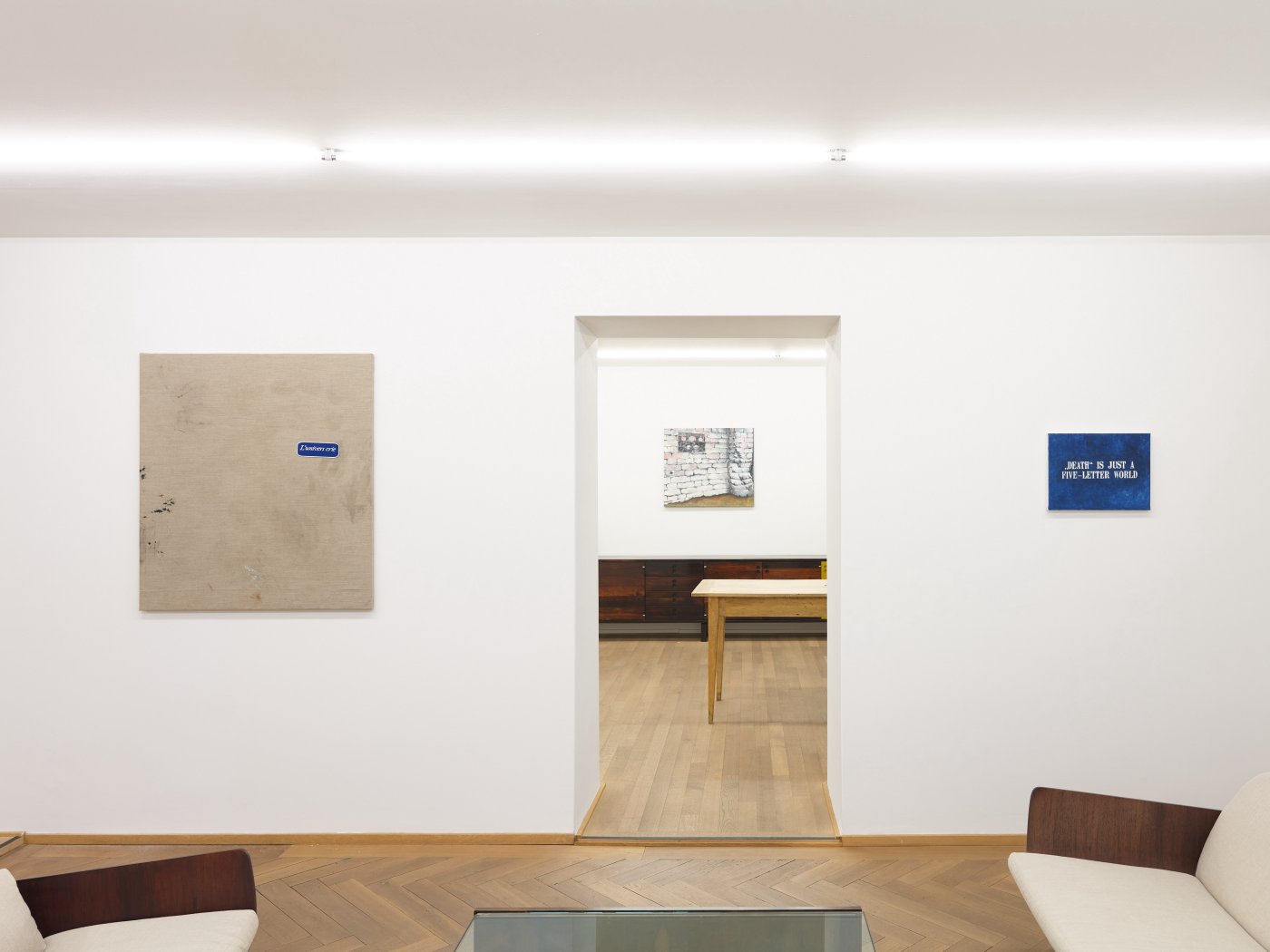 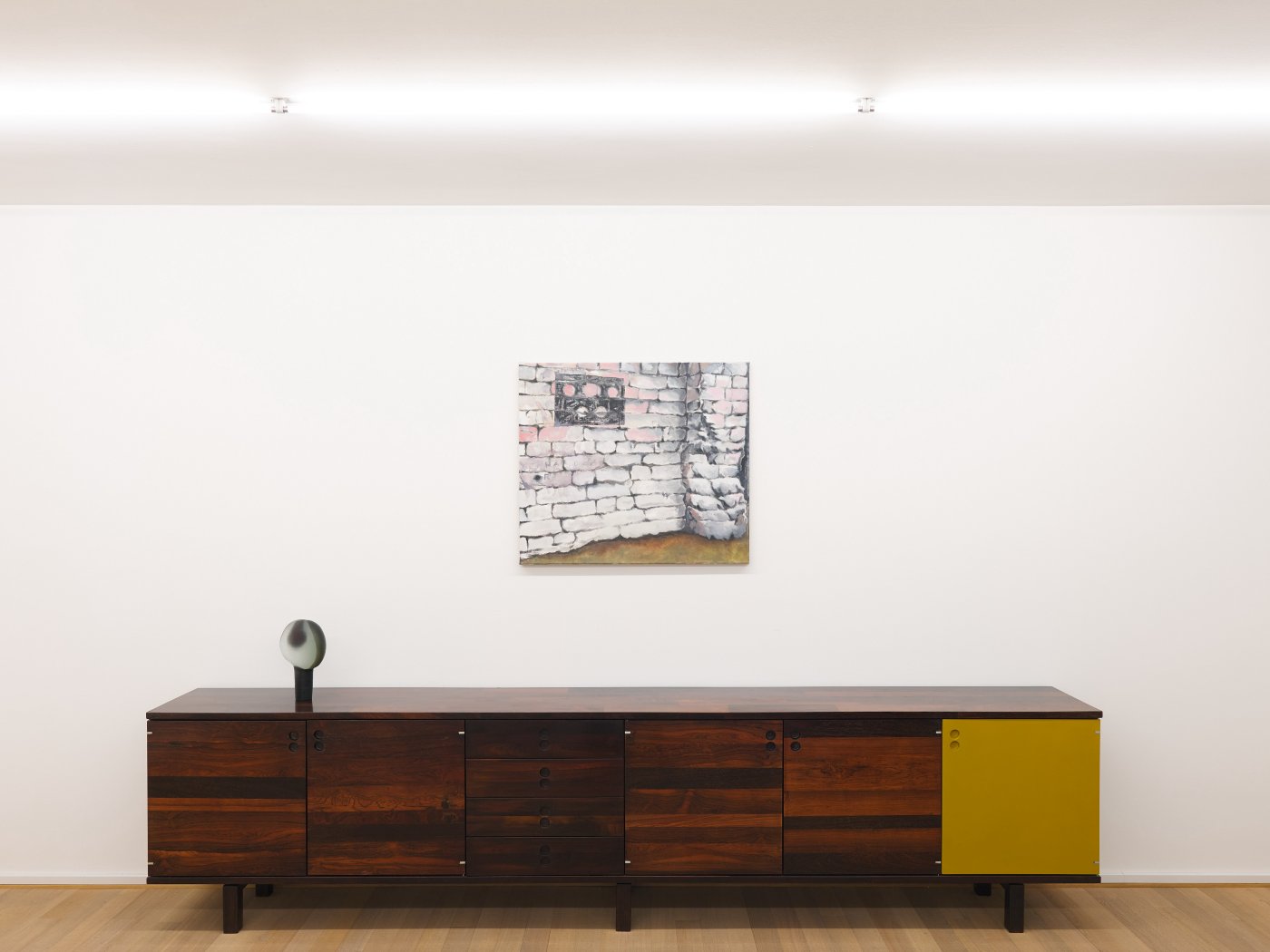 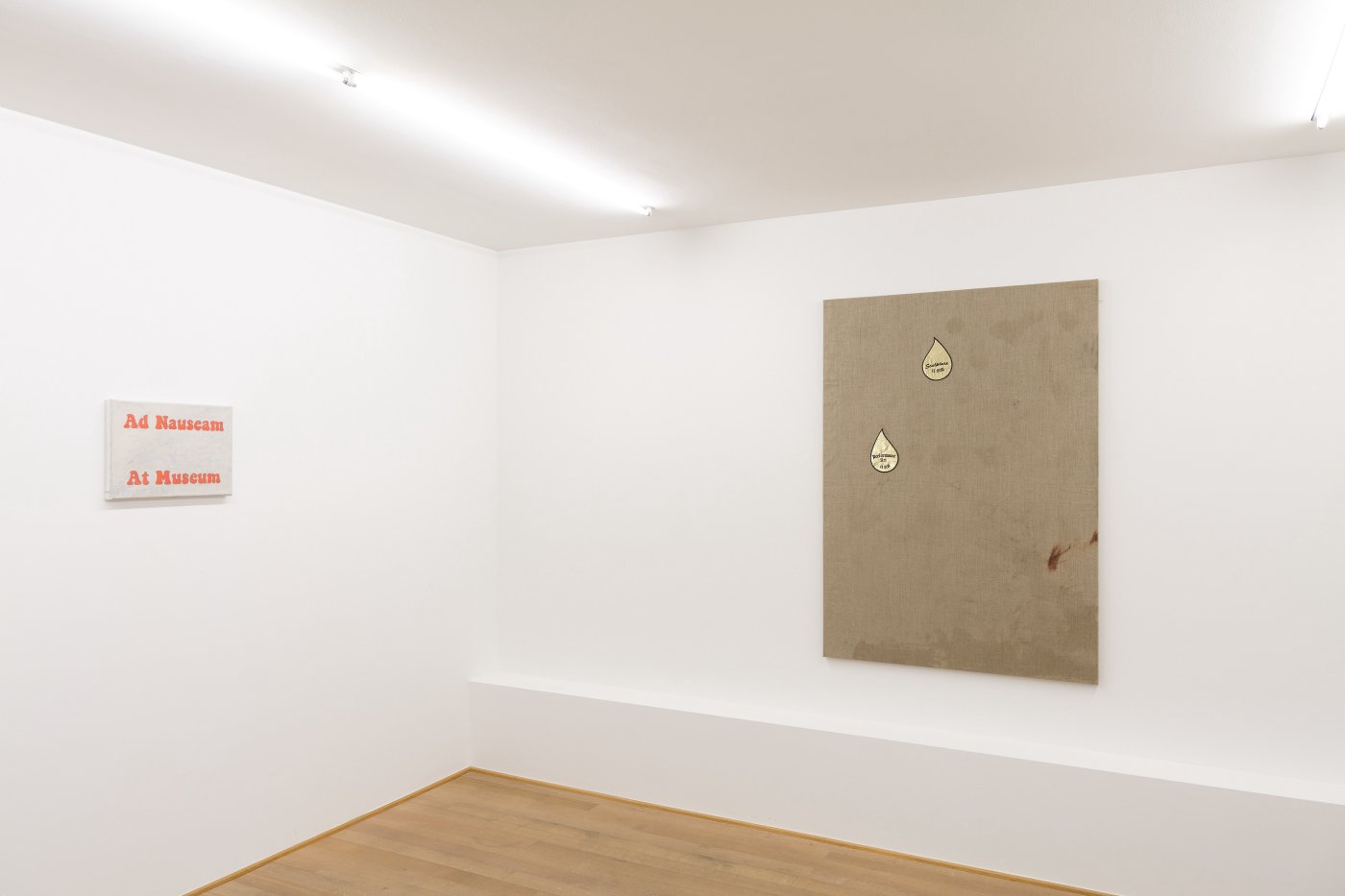 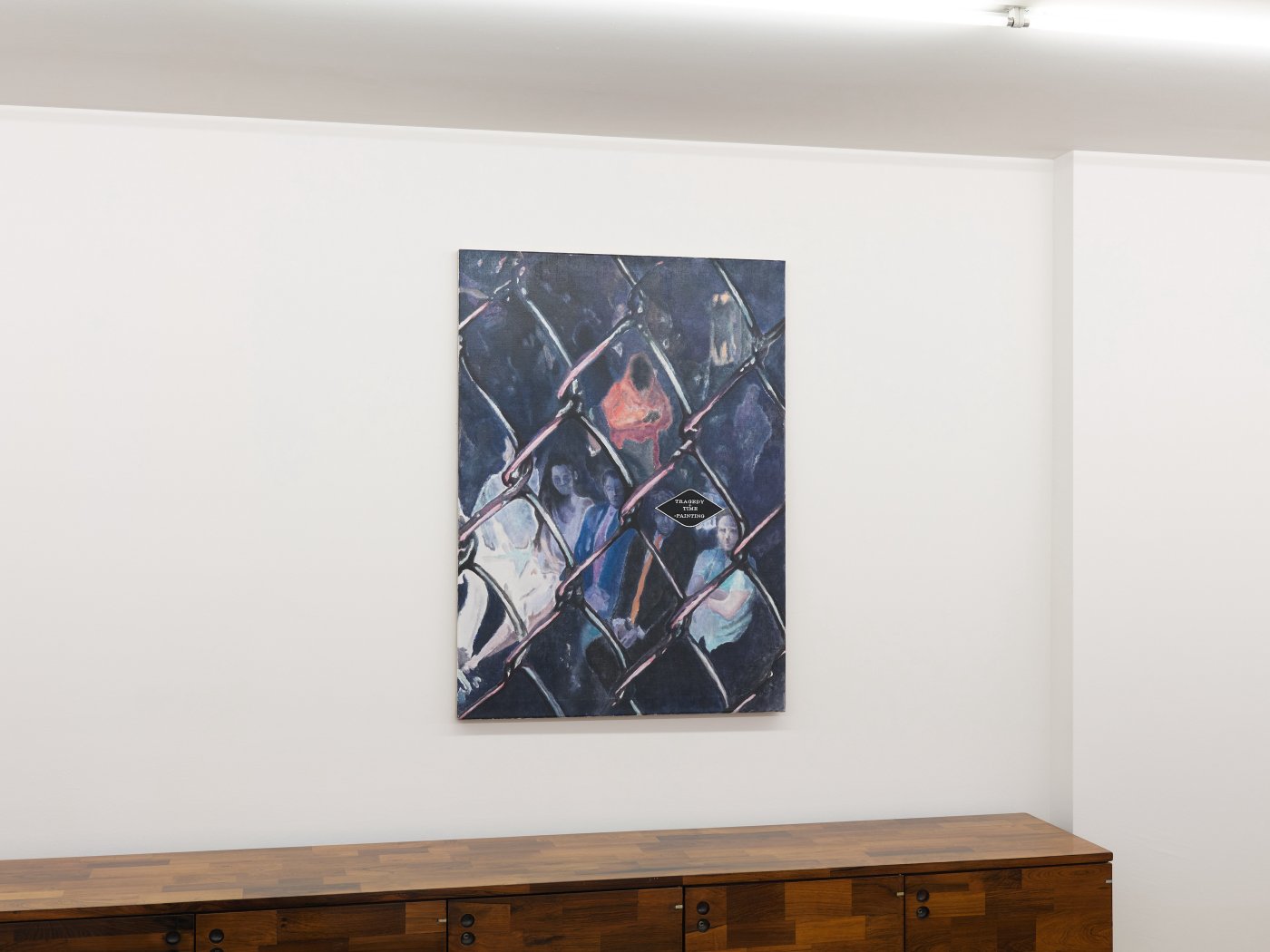 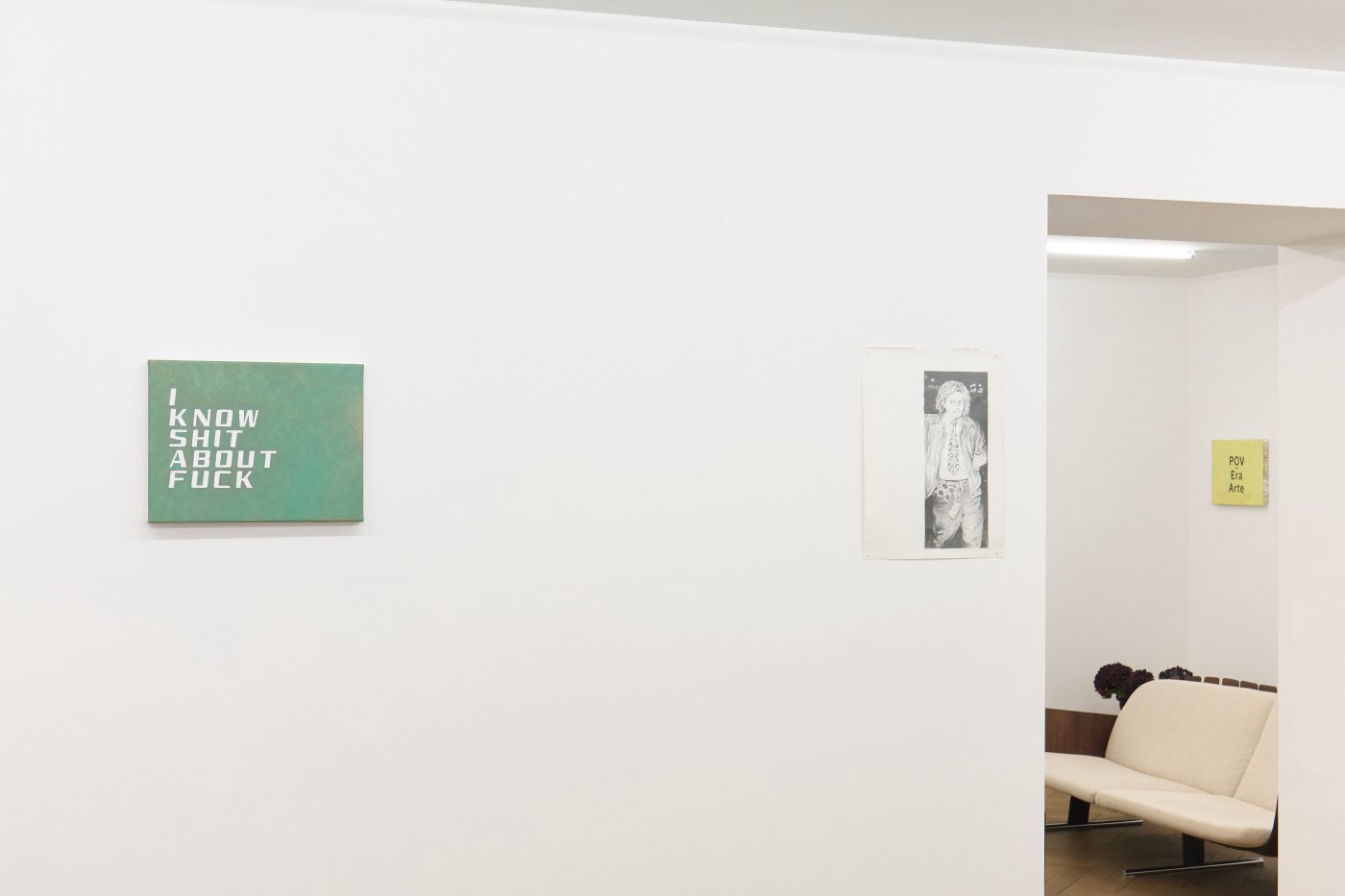 But what is Hysterical Realism? A hundred years ago, Walter Benjamin was pretty insistent that art as we know it was coming to an end. Hysterical Realism tries to observe and catalogue the contemporary details of this ever-persistent and sometimes hilarious death bed scenario, of society’s shifting condition and status, and consequentially its cultural production. The sense of overt verbality that many of the works in this exhibition radiate is not a version of plump chattiness — it is a (mere) continuation of your very own rumination, one that might lead you down rather uncanny paths where light is shrill and hysterical.

Inherent to all works are the artist’s satirical yet serious observations of the obscurity of our shared reality, often crossing themes of media, ideological propaganda, internet phenomena and the trends of the so called art world.
As a writer and ”collector“, Kemp has built up a vast repertoire of notes, expressions, excerpts and phrases to which he returns repeatedly in his work. These often find their way onto the canvas or into titles; opening a playing field of interpretation and ambivalent tension between text and image — trusting the curiosity, savviness and intelligence of the individual viewer. And yet, societies tend to be rather animalistic — they don’t recognize themselves in mirrors.

Patches, scrawls, cartoons and sports are among the perceived low-culture elements that appear consistently throughout the exhibition; dealing with the topics of identity, belonging and personal branding, and utilized by Kemp for their effective qualities of expression and communication. The embroidered patches are mechanically manufactured by large merchandise makers, where producing a unique copy ironically costs more than ordering hundreds. The resulting manufactured and sometimes assisted ready-mades can be read as identity markers or voluntary signs of affiliation, thereby questioning the parameters of reality, fiction, truth, and deception.

L’univers crie is the third project presented by 36.1. Open to more dynamic and spontaneous programming, 36.1 seeks to provide a stimulating dialogue by introducing new positions and perspectives to the public. Curated by Henri Gisler.