Taka Ishii Gallery Tokyo presents the exhibition “Rei Naito”. This is Naito’s first solo exhibition with us, and is composed mainly of new paintings and three-dimensional works. Her exhibition earlier this year, “Mirror Creation” (21st Century Museum of Contemporary Art, Kanazawa), saw her tackle the subject of “creation” head-on for the first time. In this latest exhibition, the artist explores the instants and visions of life that can be found beyond the process of creation. 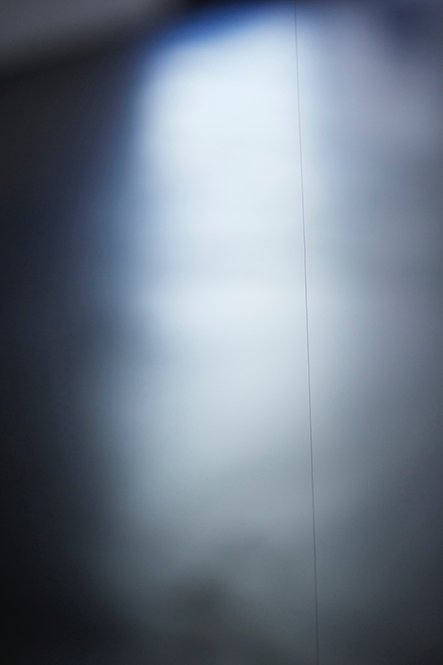 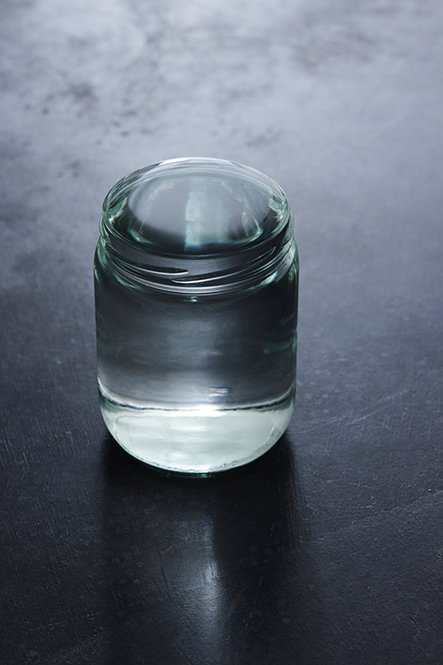 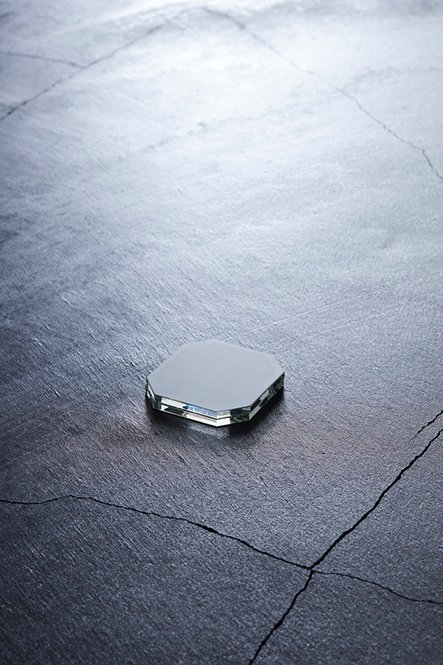 Rei Naito
Return the secret to the world, 2020 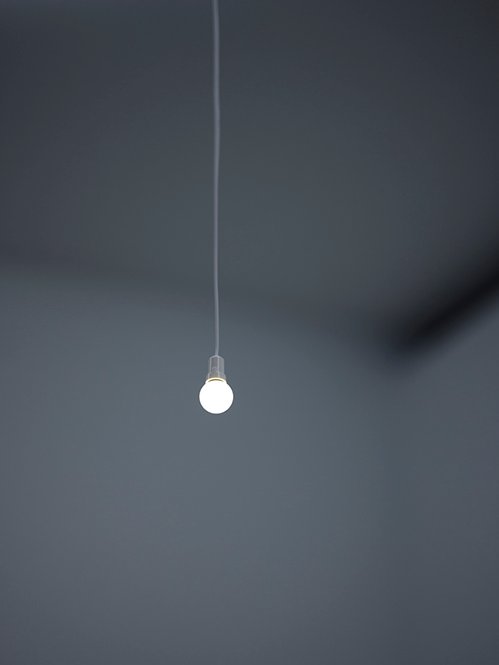 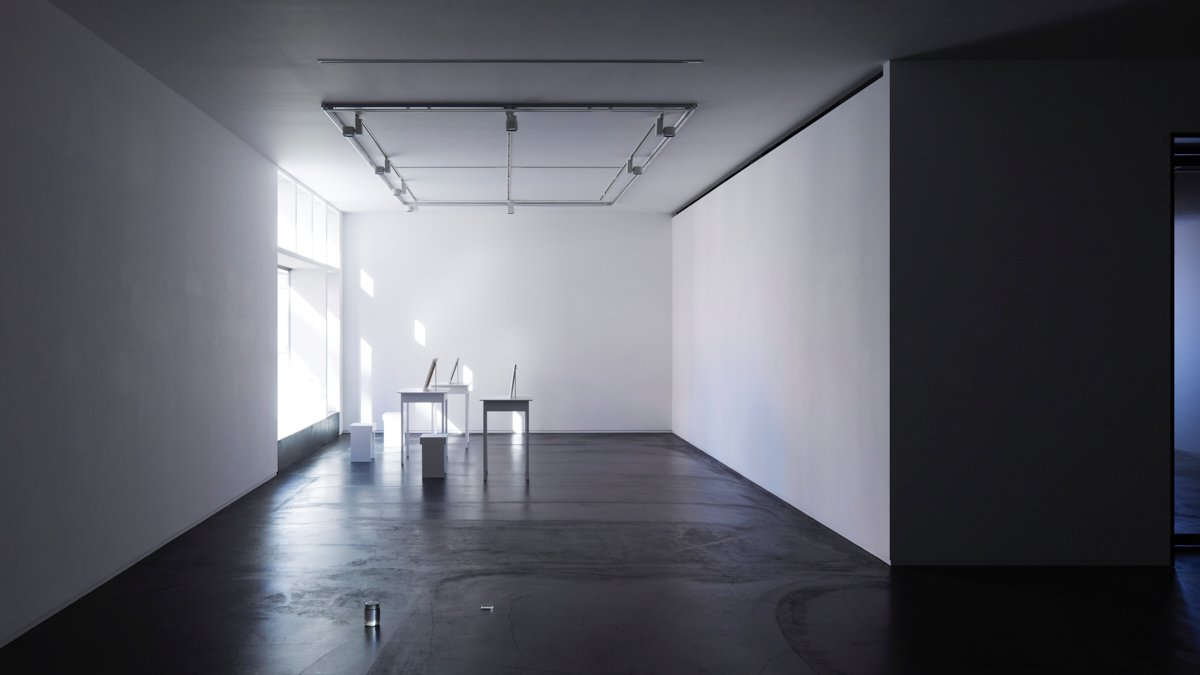 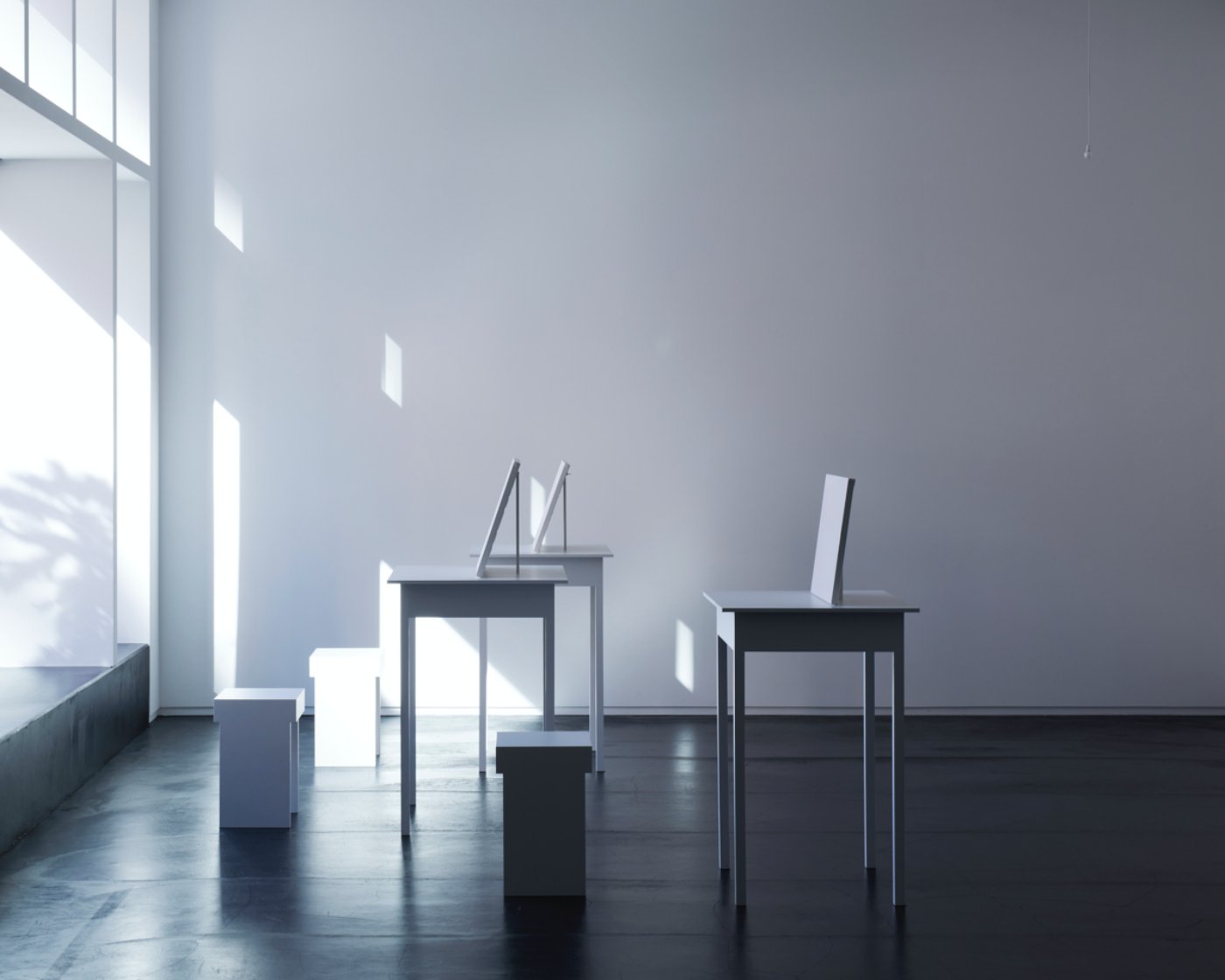 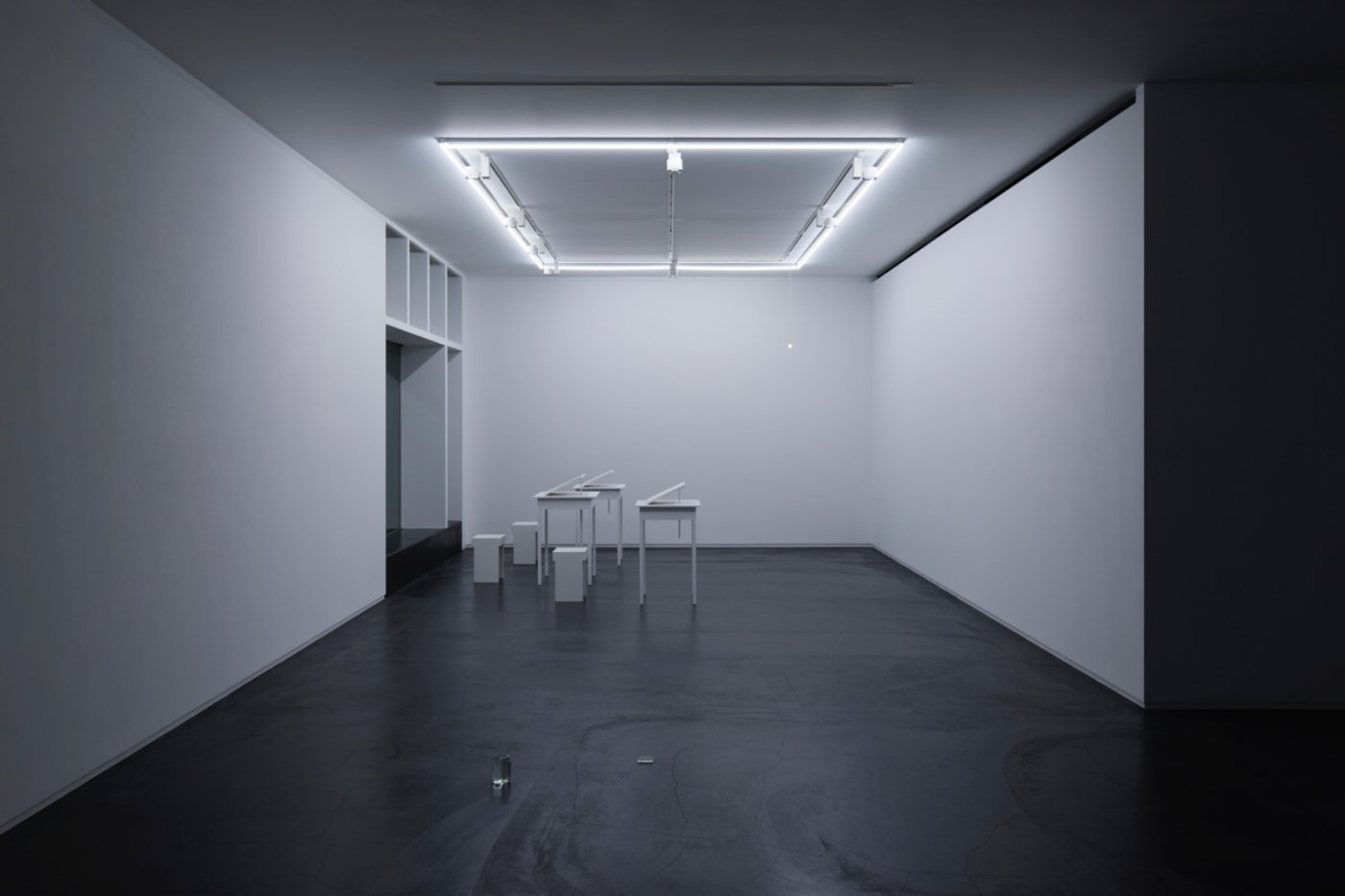 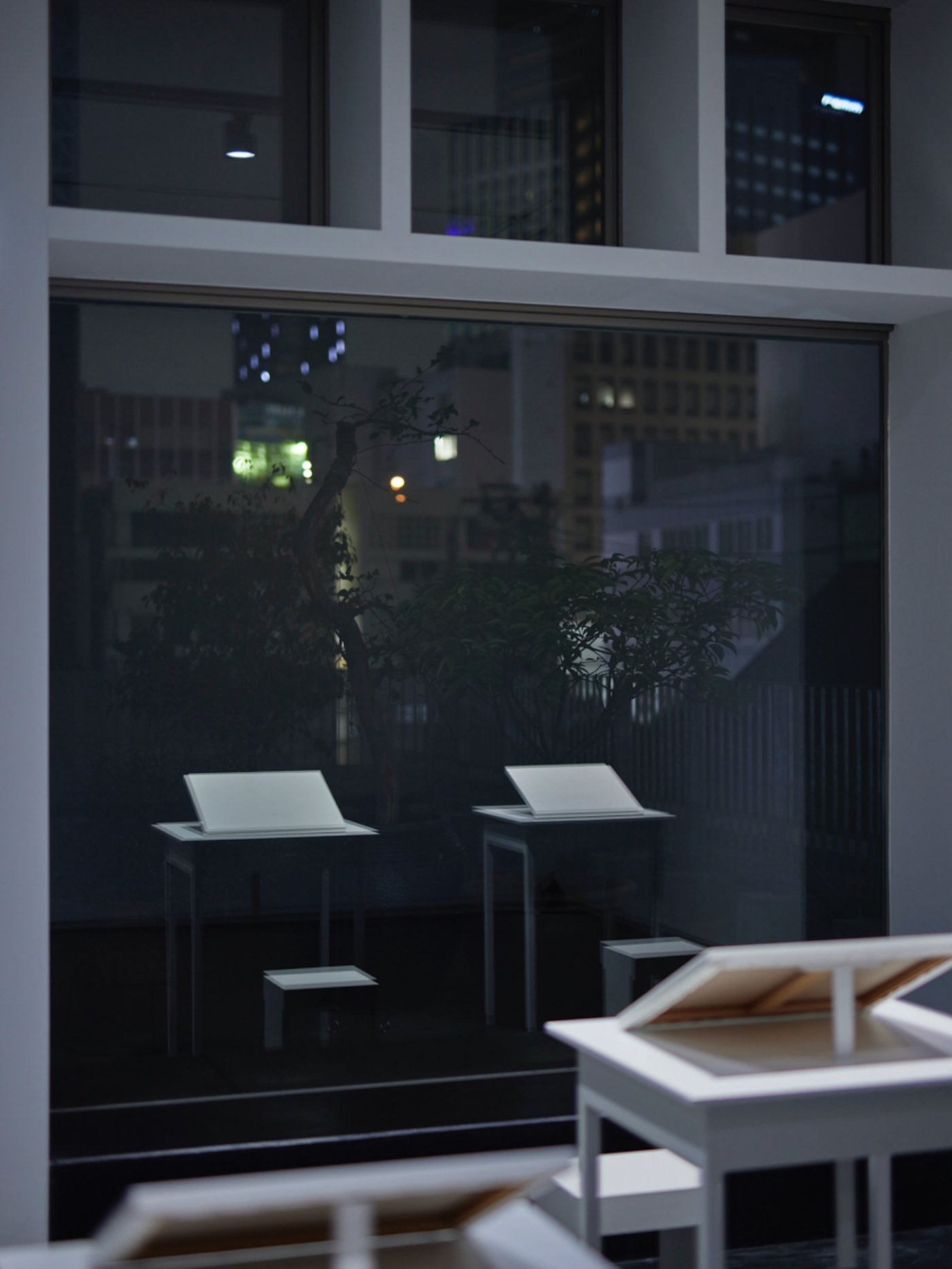 I want to witness that moment when something manifests itself. To know that such a thing is really happening. And my wish is for it to last, not only during production, but also in the finished work—to manifest even after that big generative step toward completion is over. If it does not, it will die. I look upon it, on the point of being born at any moment. Let me see this. Then I will live.

The work presented in this exhibition, color beginning, belongs to a series that Naito started in 2005, following in the vein of namenlos/Licht (1993 –), a series of drawings which used red pencil on paper; the work also bears a relation to Untitled (2006 –), a series that began as a rediscovery of colors. When light falls on the painting, its color, which is like a manifestation of “anima,” moves freely between this side and that side of the canvas itself, transcending depth. Our gaze also shifts as if guided by the color that appears, disappears, and then appears again, and we experience light, color, and life emerging as one inside our mind. It is an experience of pure discovery, accompanied by wonder—a primal human response—which involves going back and forth between what Naito refers to as the outside and the inside of life. This boundary between outside and inside life in these works has become increasingly subtle and blurred in recent years. It is as if the works themselves are gracefully stepping beyond their constitution as paintings, such as their rectangular shapes or their materiality, becoming free of such constraining definitions.

This free, pure continuity between outside and inside life extends to all the spatial works (installations), whose appearances are in constant flux in the light from the gallery window. Through their presence alone, these works tell us how the world contains secrets we will never know, fleeting instants of life we tend to overlook. The works sit there, quietly awaiting the emergence of life as they witness and reflect the changes in the sunlight flowing into the spaces from the sky. Along with the visitors, they will form tableaux that present the continuum of life and death, tucked away among the urban bustle of Roppongi.

Engaging in perpetual dialogue with the world, with existence, life, space, time, the sun, and the sky, Rei Naito explores primal human responses and the question of what it means to create. We hope you will come and witness the sights that emerge at her hands in this latest exhibition.

Rei Naito was born in 1961 in Hiroshima. Currently lives and works in Tokyo. In 1985, she graduated the Musashino Art University, College of Art and Design, Visual Communication Design.