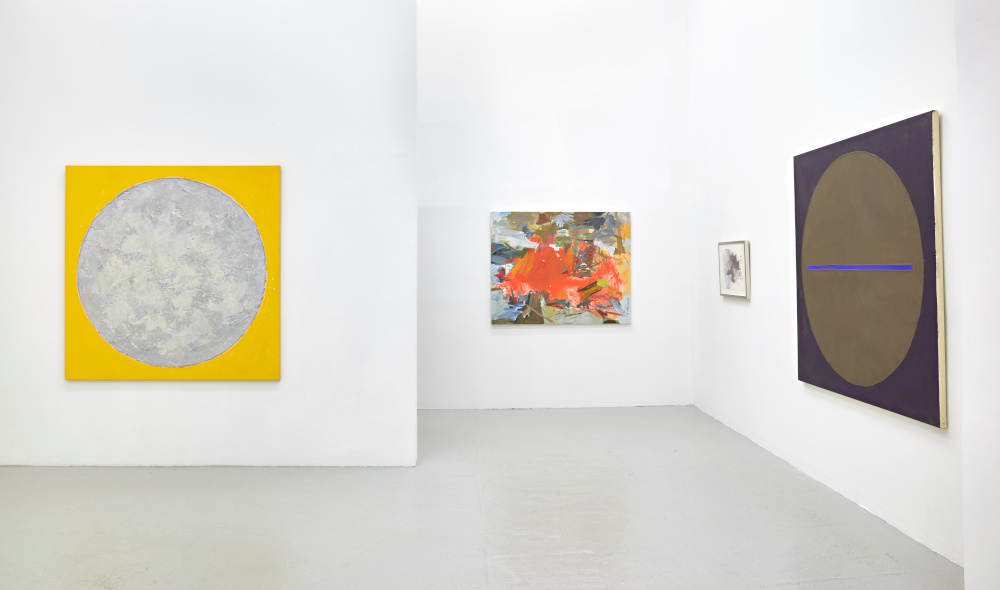 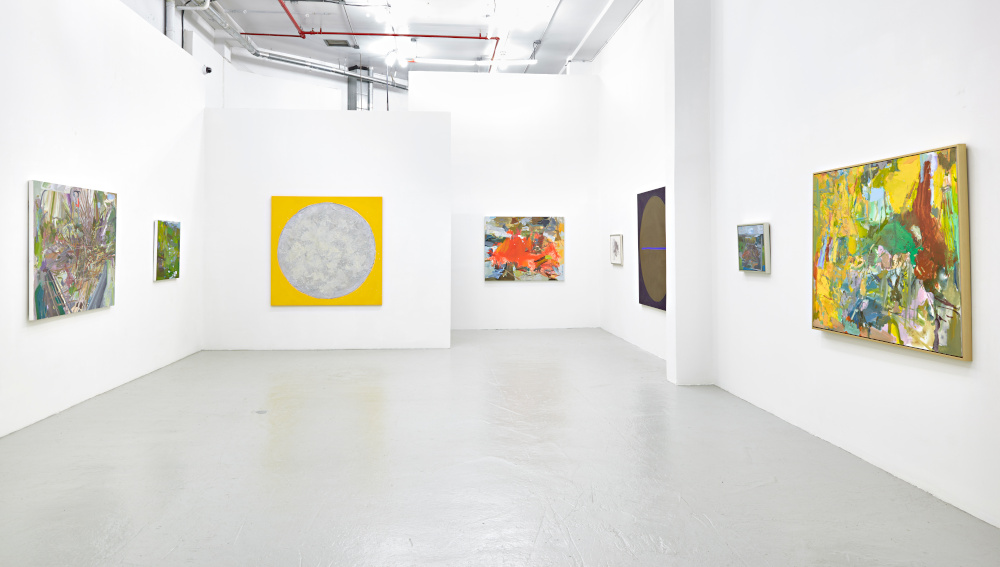 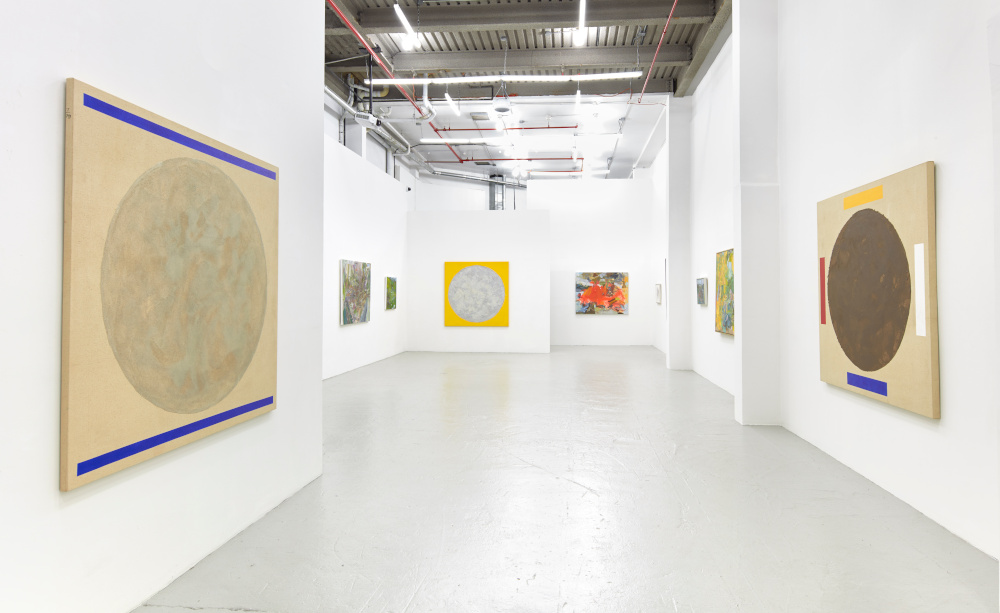 The exhibition title refers to the artists’ shared dedication to revealing the majesty of landscape and the power of the natural world to open us to deeper levels of perception and attentiveness to the healing power of landscape. For Allan and Fleming, soil is also a unifying, metaphorical material that is regarded by each artist as a life-sustaining substance.

The exhibition includes Allan’s paintings that emerge from her experiences as a collections assistant at Kykuit/The Rockefeller Estate, and previously, as a plant records manager at a private garden north of New York City where she witnessed the labor and artistry of gardeners who cultivate, tend, harvest, and prune rare collections of Japanese maples, conifers, vegetable and perennial gardens. Piles of cut branches, pruning tools, and debris became a visual leitmotif for the seasons of the year, and a metaphor for the effort that is required to maintain and to steward a landscape garden.

Fleming’s paintings in this presentation reference the Medicine Wheel of the Lakota people, Native Americans and one of three Sioux tribes living in the Plains of the US. The Medicine Wheel, comprised of a circle that represents the earth’s boundary and referred to as the Sun Dance Circle, is a sacred symbol of the Plains people for the never-ending cycle of life and death.

Allan (b. 1962), is a New York-based painter, writer, and horticulturist who is known for her gestural and chromatically nuanced abstract paintings. Her work has been influenced by her travels throughout the Northeast, Pacific Northwest, New Mexico, Kentucky, Florida’s Gulf Coast, Lebanon, France, and Norway and is inspired by her interest in botany, geology, and landscape conservation. The artist’s studio overlooks the Spuyten Duyvil, at the confluence of the Harlem and Hudson Rivers in The Bronx.

While traveling across the United States in 1966, Fleming witnessed an Ute Indian Sun Dance in Ignacio, Colorado that had a profound effect on the artist. Seeing this moving ritual inspired Fleming to return to nature, to find an alternative model of peace, harmony and simplicity, and to devote his art to a spirit of thanksgiving. From this initial experience came the impetus for Libre—meaning “free” in Spanish—the intentional artist community where, according to Fleming, “We built our own houses, grew our own food, delivered our children and followed our bliss.”

About Rebecca Allan:
Exhibiting in the United States and abroad for over 25 years, Allan has been represented in 40 solo, and 23 group exhibitions. Her work was recently acquired for the permanent collection of the United States Embassy in Olso, Norway. She is also a contributing writer for publications including Fine Art Connoisseur, and artcritical.com. In addition, she has had a professional career as arts administrator and programs curator, museum educator, garden records manager, and teaching artist.

About Dean Fleming:
Fleming (b. 1933) is a painter and a founder member of the Park Place Gallery, an important artist collective and exhibition space in lower Manhattan in the early 1960s. Fleming is also a founder member of Libre, an intentional community of artists in southern Colorado where he currently lives. His vibrant paintings use geometry as a means to symbolize his deep engagement with nature, his experiences of indigenous cultures in the United States, as well as a metaphorical record of his extensive travels through Asia, Africa, Central and South America, and Europe.

Fleming studied at the California School of Fine Arts with Elmer Bischoff and Frank Lobdell. There, he developed life-long friendships with Peter Forakis, Leo Valledor and Mark di Suvero. He shared a studio with Manuel Neri, Joan Brown, Bill Brown and Forakis and regularly exhibited at the Six Gallery and Batman Gallery in San Francisco.

Courtesy of the artists and David Richard Gallery