Raul Mourão presents Introdução à teoria dos opostos absolutos [Introduction to the theory of absolute opposites], his third solo show at Galeria Nara Roesler | São Paulo. With a text by Guilherme Wisnik, the exhibition examines, through around 15 works, some of the aspects explored by the artist throughout his career, including videos, paintings, photographs and unprecedented kinetic sculptures—or balances—which are part of the artist’s production since 2010. 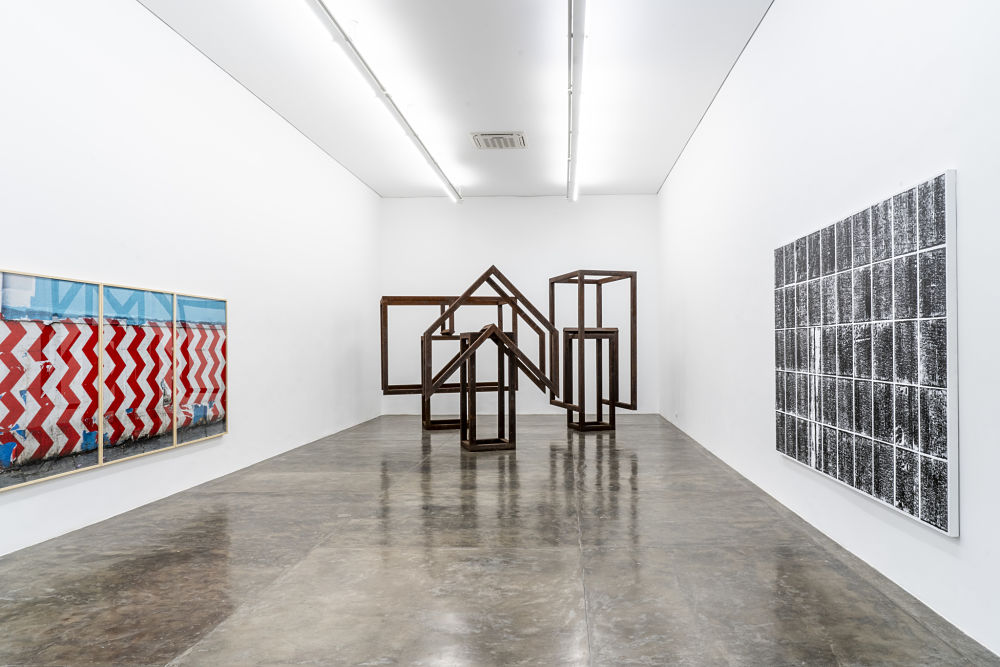 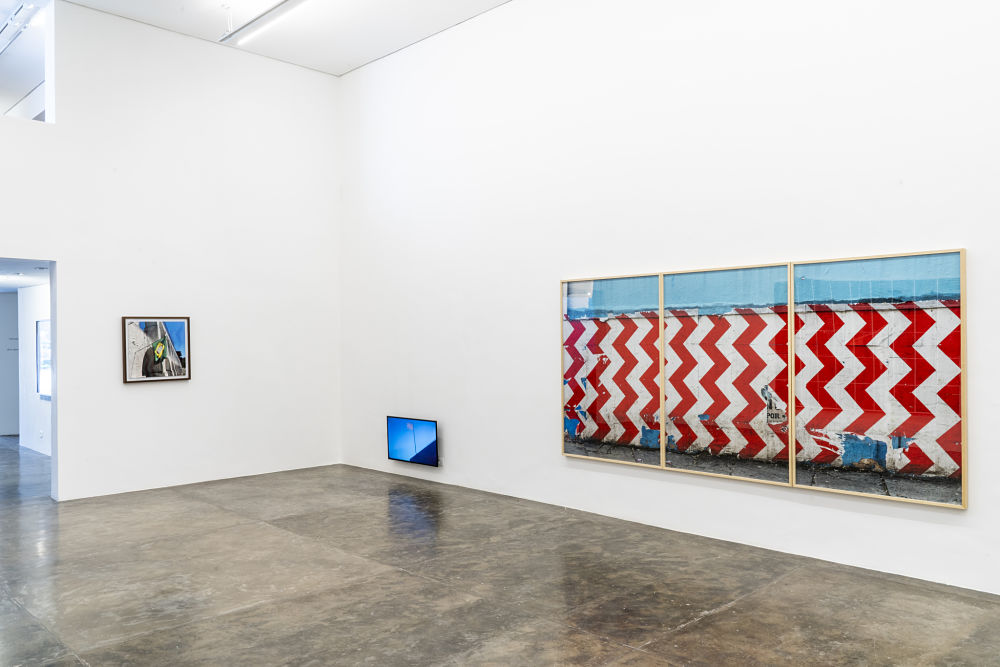 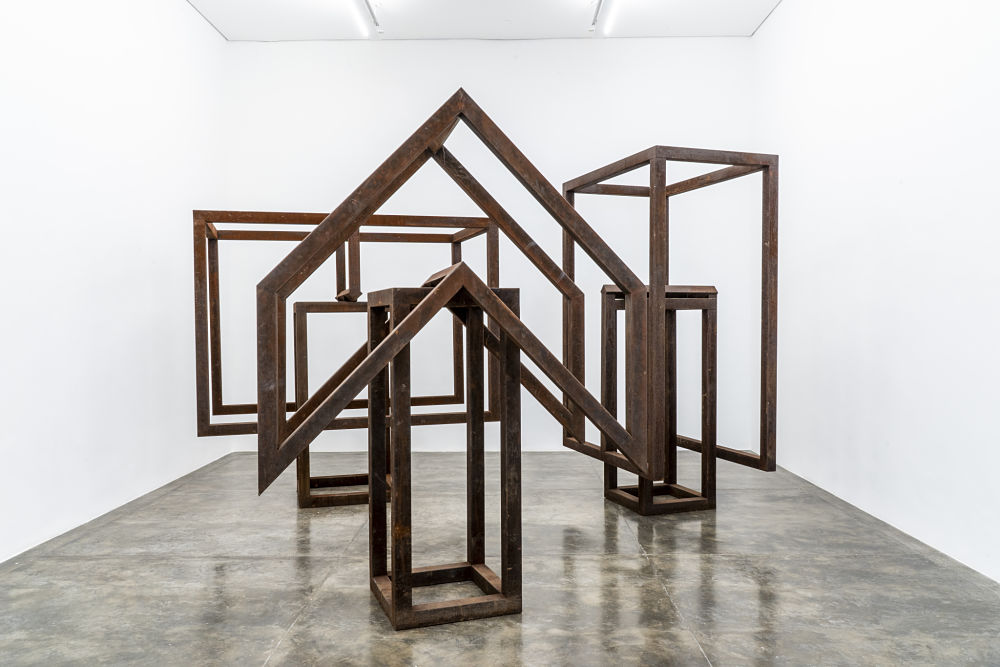 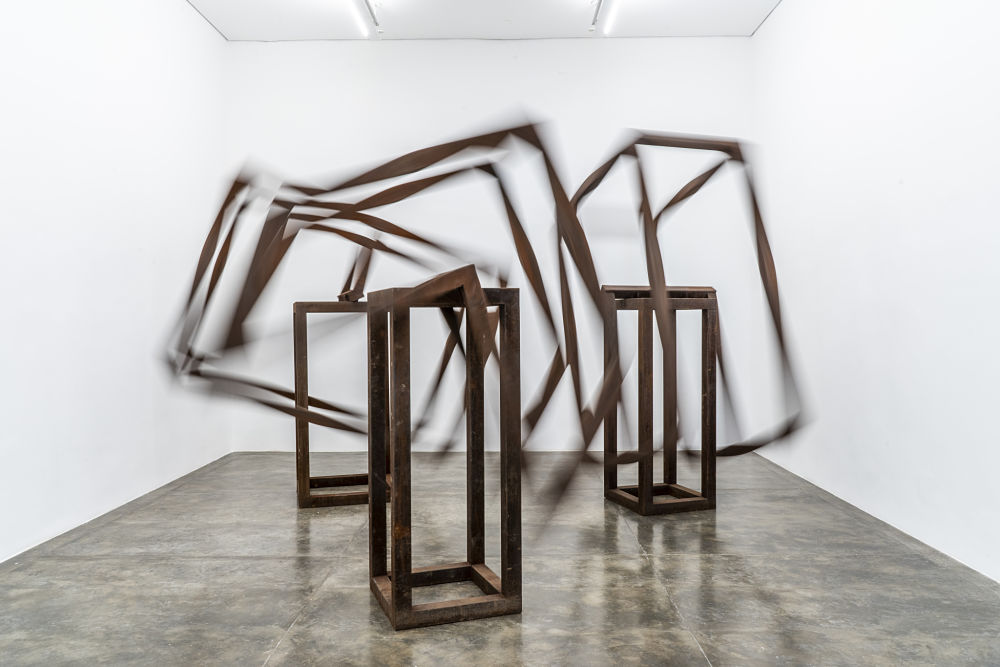 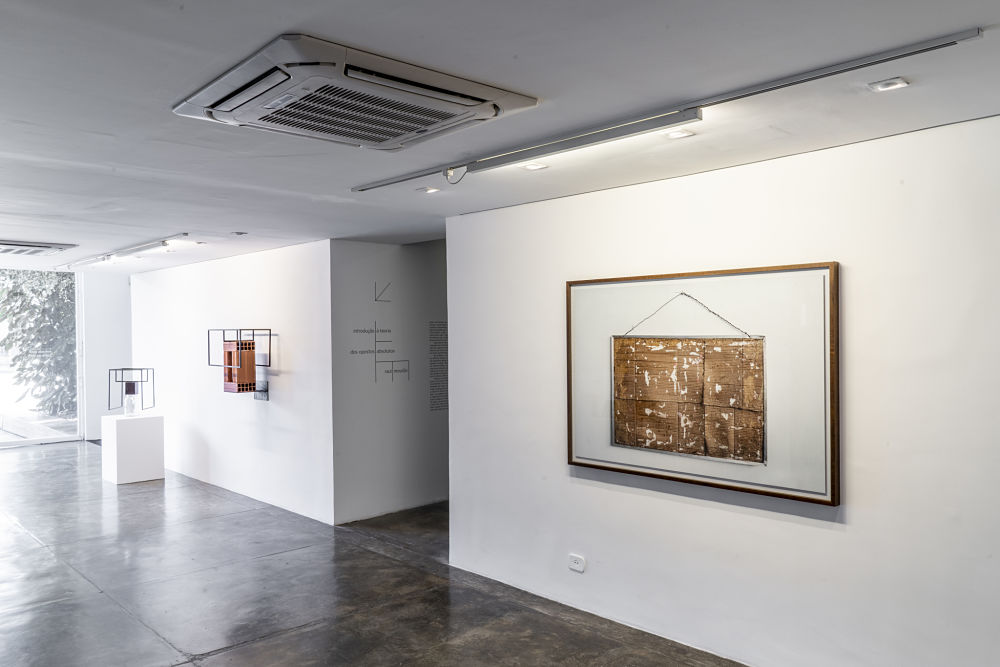 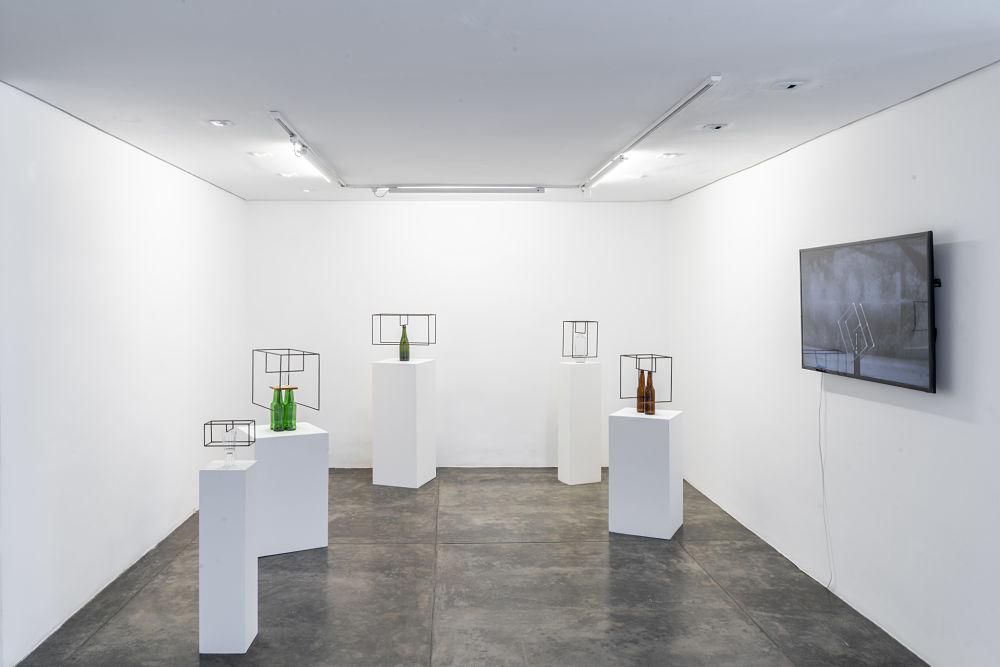 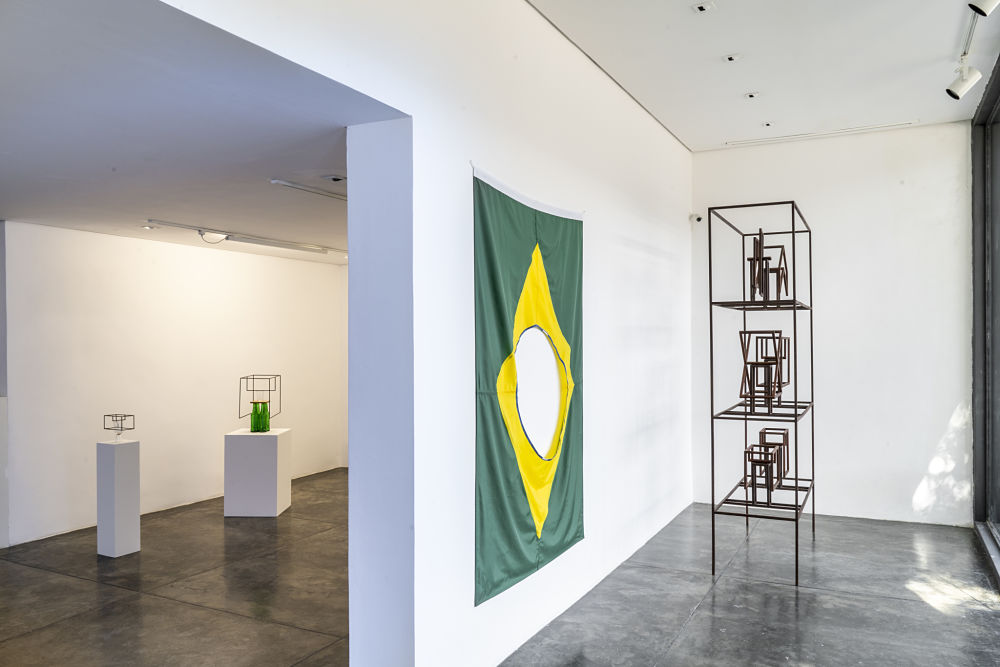 As a result of almost a decade ́s worth of research on grids and security systems, among other iconographic elements of the urban context, the artist develops kinetic sculptures and installations with an interactive feature that can be triggered by the public. In these works, he establishes an association between violence and a formalist concern with structural equilibrium. These notorious geometric sculptures, almost in a state of flotation, can be seen in small and large-scale pieces, as in Estante dos Maquetes Valendo # 1 (2019), which brings together several suspended forms that move in different ways.

Mourão has been developing his work on several fronts, as a sculptor, draftsman and painter – and the public will be able to see the 2018 Untitled painting up close, made with acrylic on canvas and techniques that mix stamps with painting, resulting in a work that transits between total abstraction and figurative suggestion. The exhibition will also feature objects and videos that demand interaction with the public and new dialogues. In 1989, Raul Mourão began photographing urban elements such as security grids and signaling arrows, a work that has had several creative developments over the years. This relationship of the artist with the streets can be seen in other works such as Flag Lapa (2018), a photograph that shows a flag of Brazil, with its center cut out and bare, hoisted in Arcos da Lapa, in Rio de Janeiro.

Using different mediums, Raul Mourão explores issues such as structural balance and mathematical dimensions to reveal the potency of the materials with which he works, re-appropriating the meaning of everyday objects such as bottles and grids, as well as landscapes and urban iconographies, presenting a new panorama of opposites to the viewer.

On the occasion of the exhibition opening, Saturday, May 25, the artist prepared a diverse schedule with guests that will last throughout the day:
11 a.m. | opening
12 p.m. | guided tour with the artist and Guilherme Wisnik
1 p.m. | interview with Fábio Faissal
3 p.m. | talk with artist Lenora de Barros
4 p.m. | live video performance with Lucia Koch
5 p.m.| A performance from Cabelo with participations from Afonso Tostes and Dj Nepal
6 p.m. | Dj Surpresinha
7 p.m. | Closing