i8 Gallery presents a solo exhibition of works by Icelandic artist Ragna Róbertsdóttir. 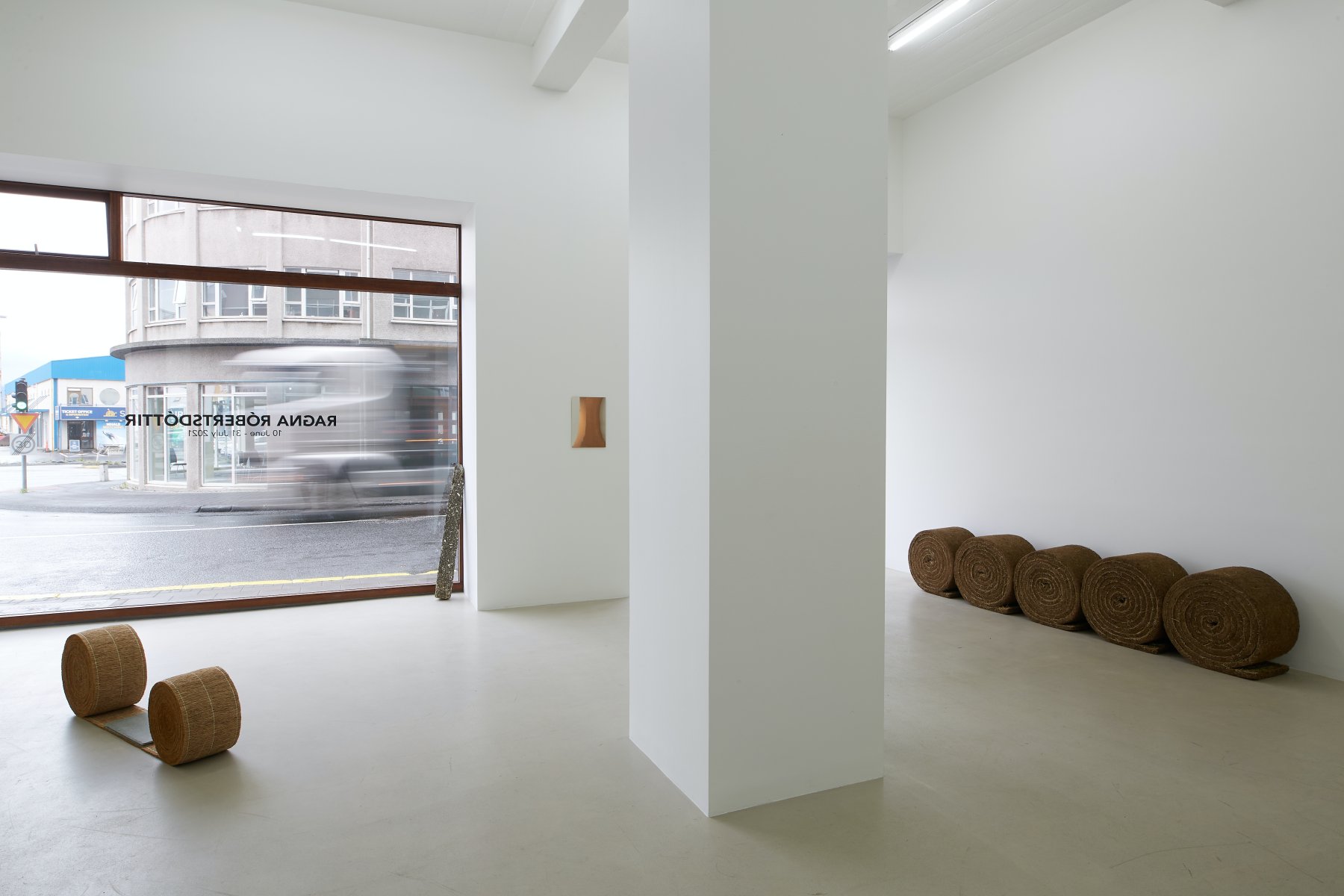 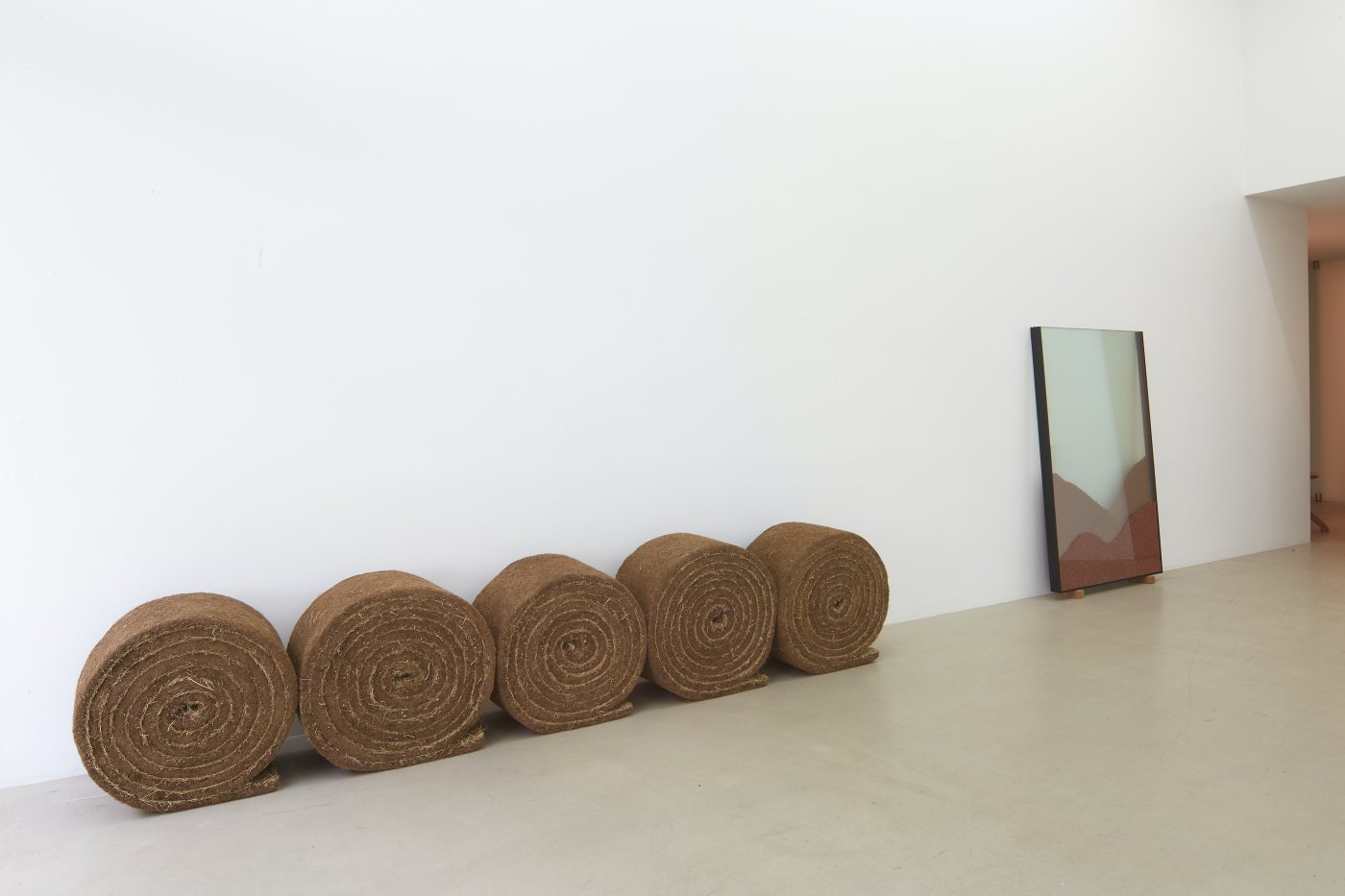 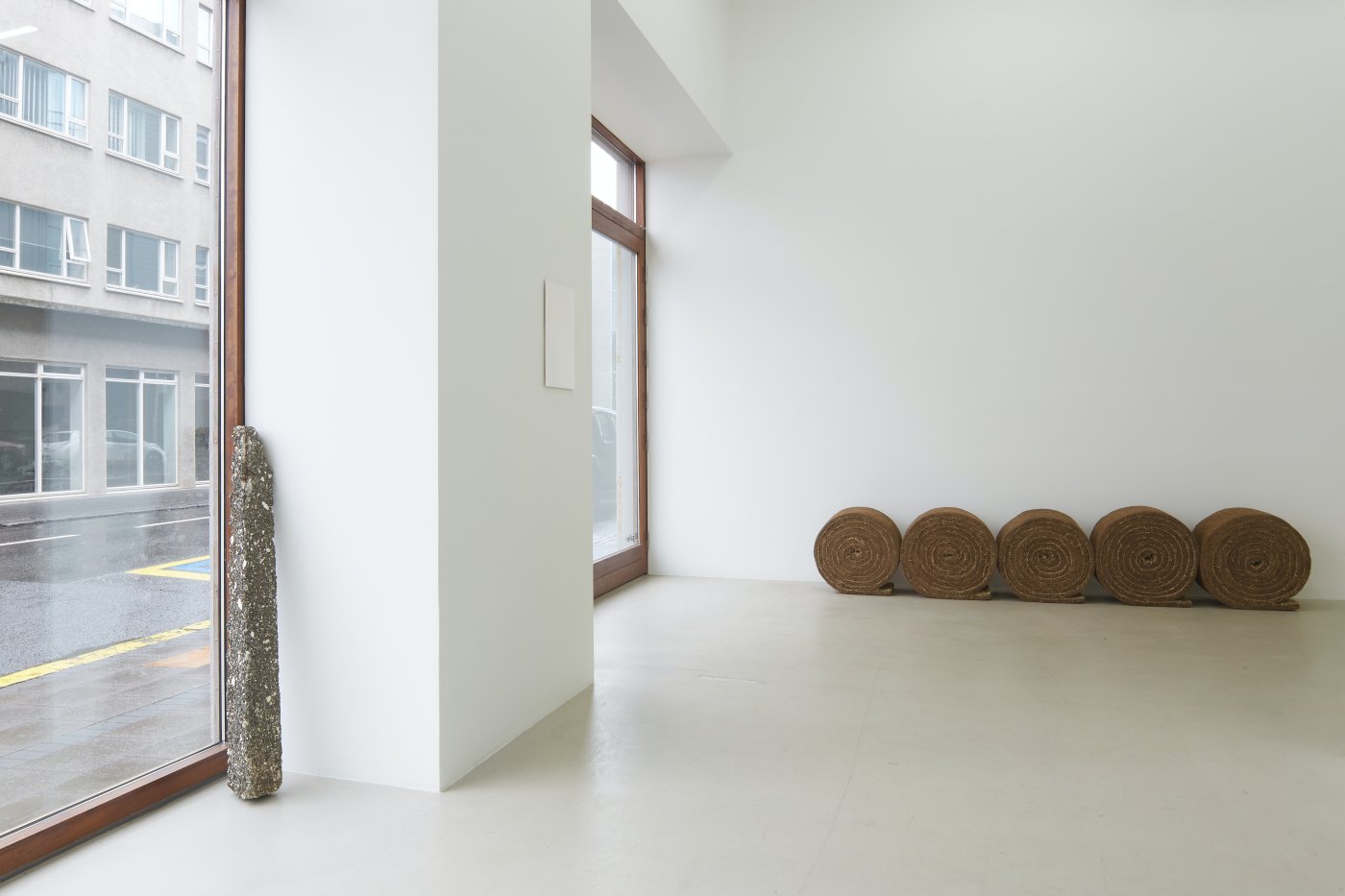 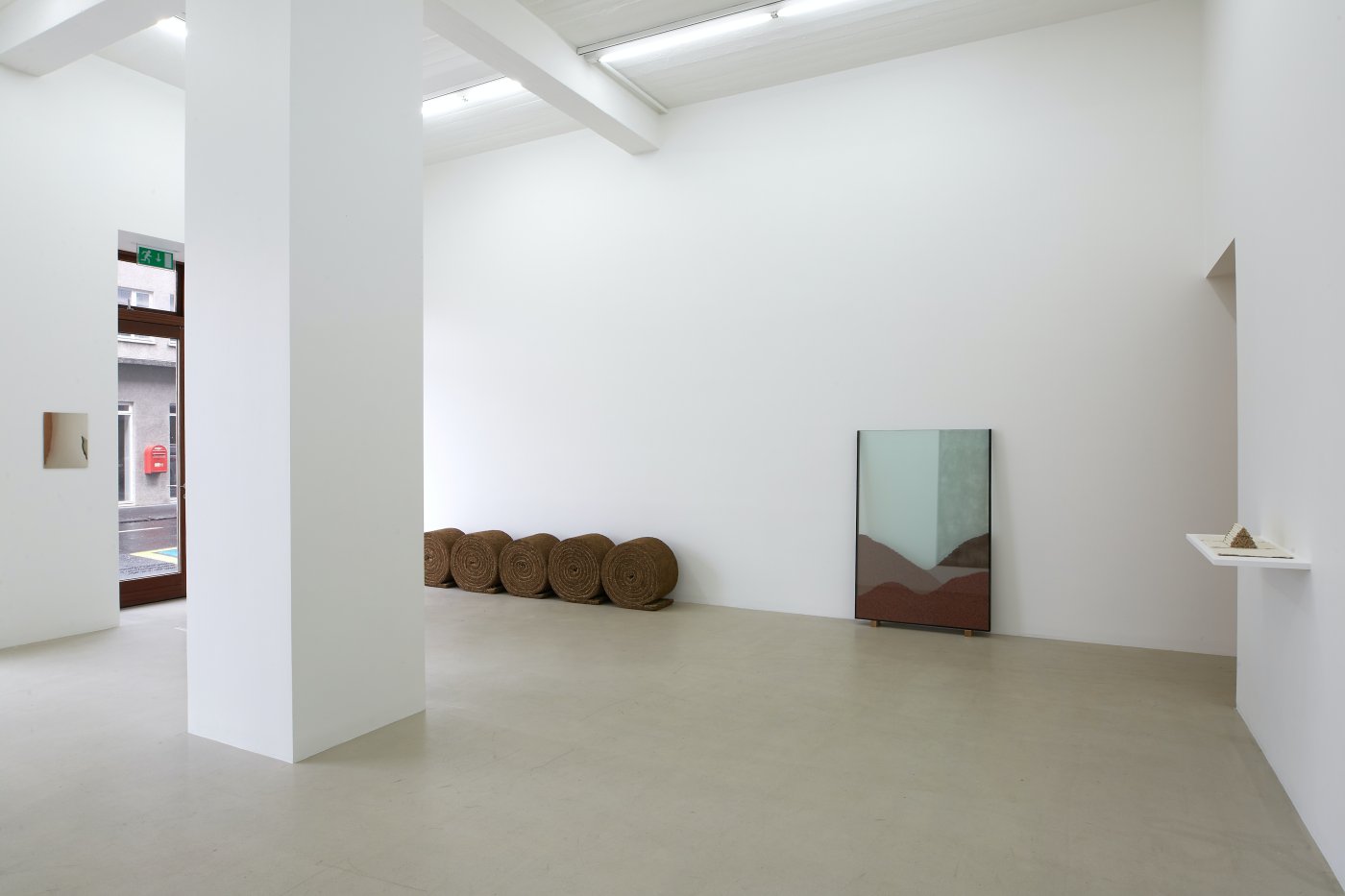 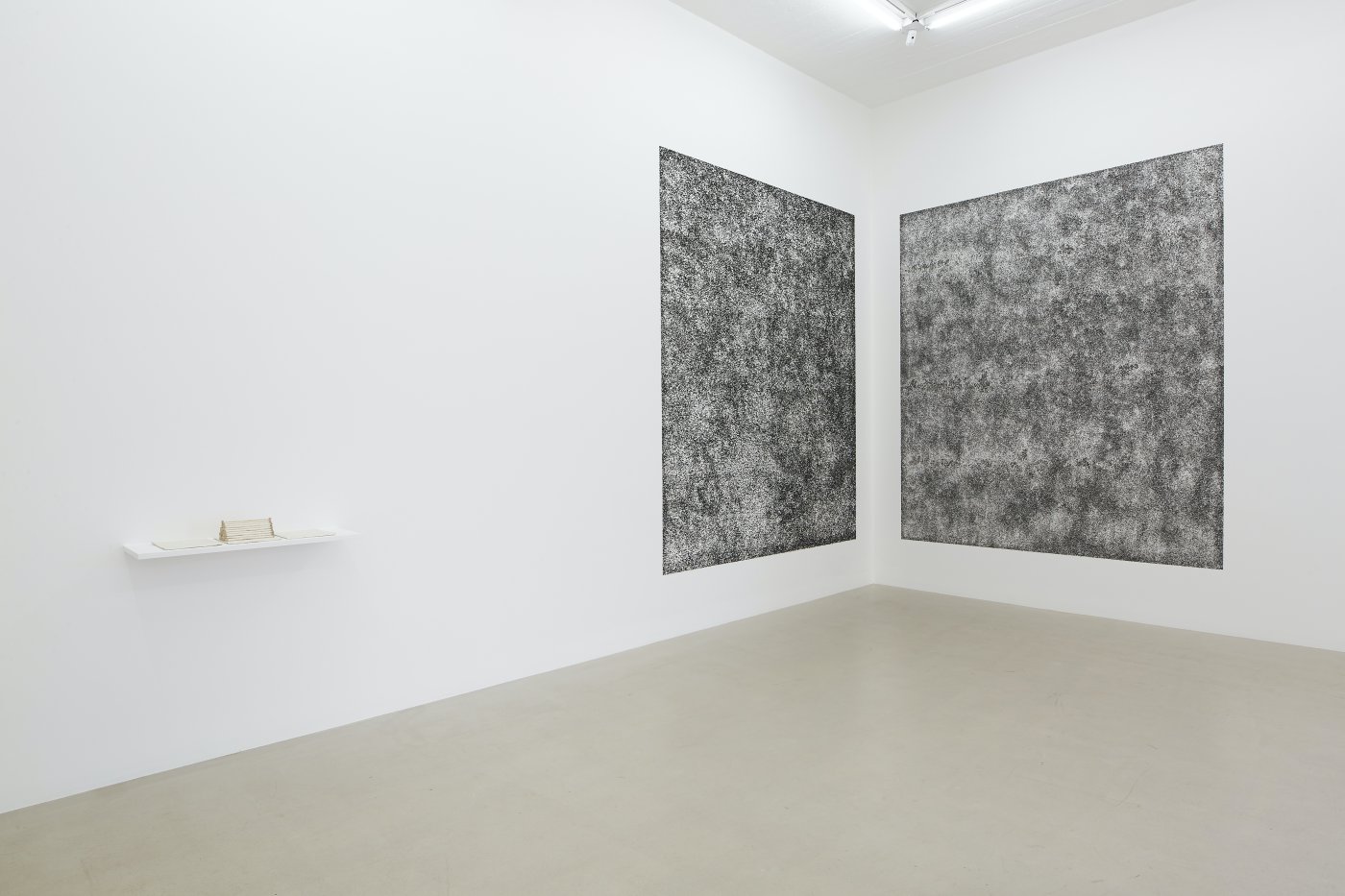 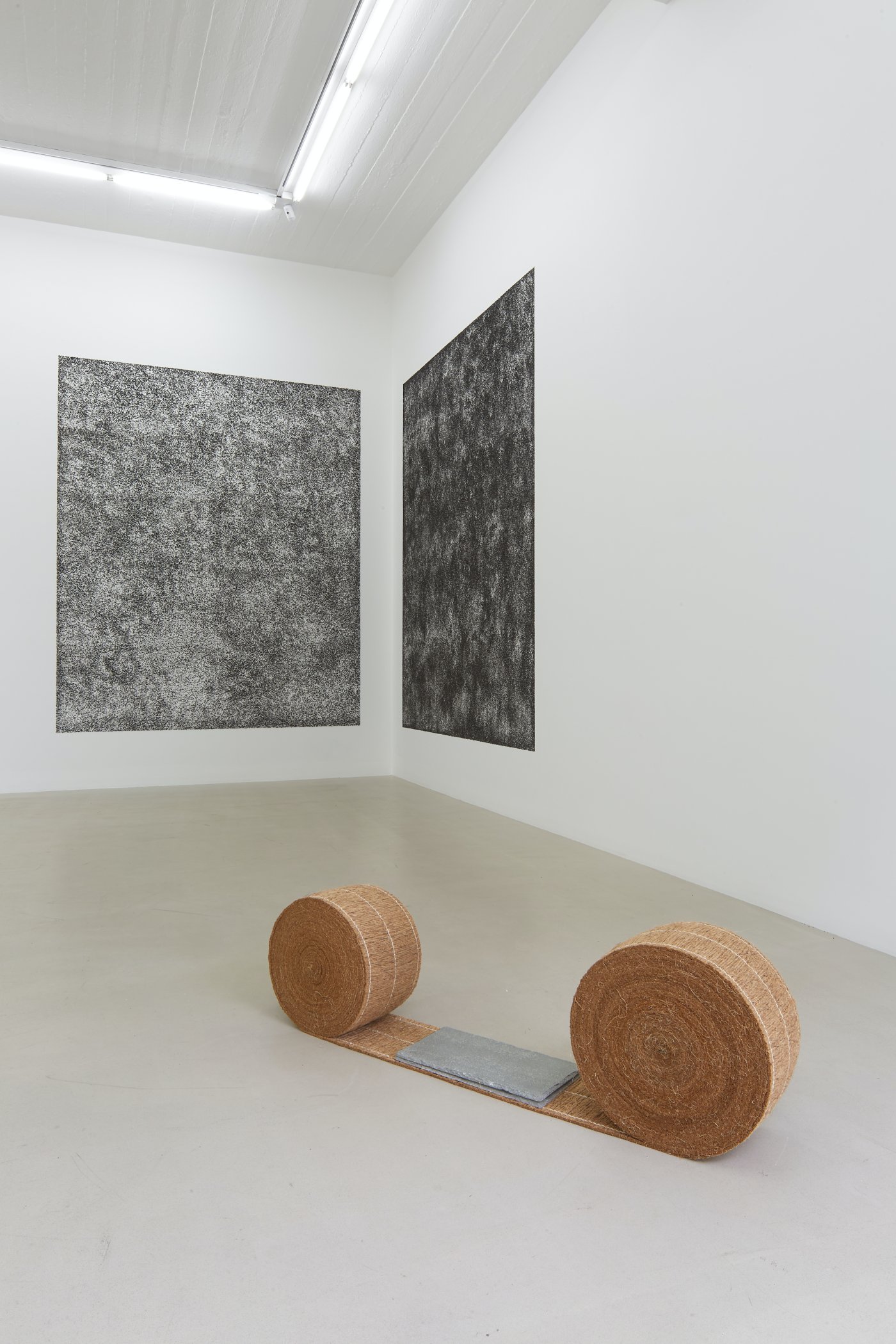 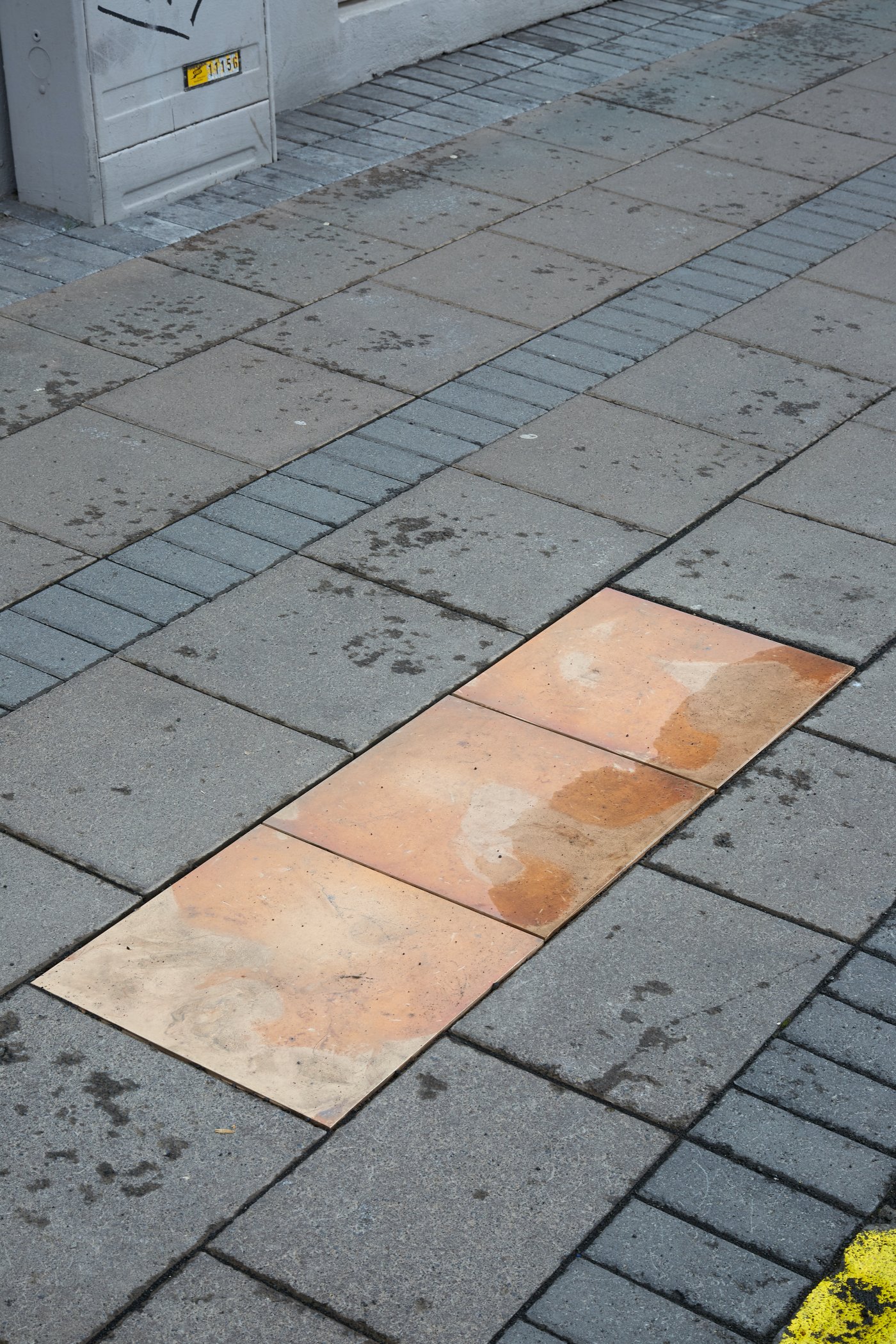 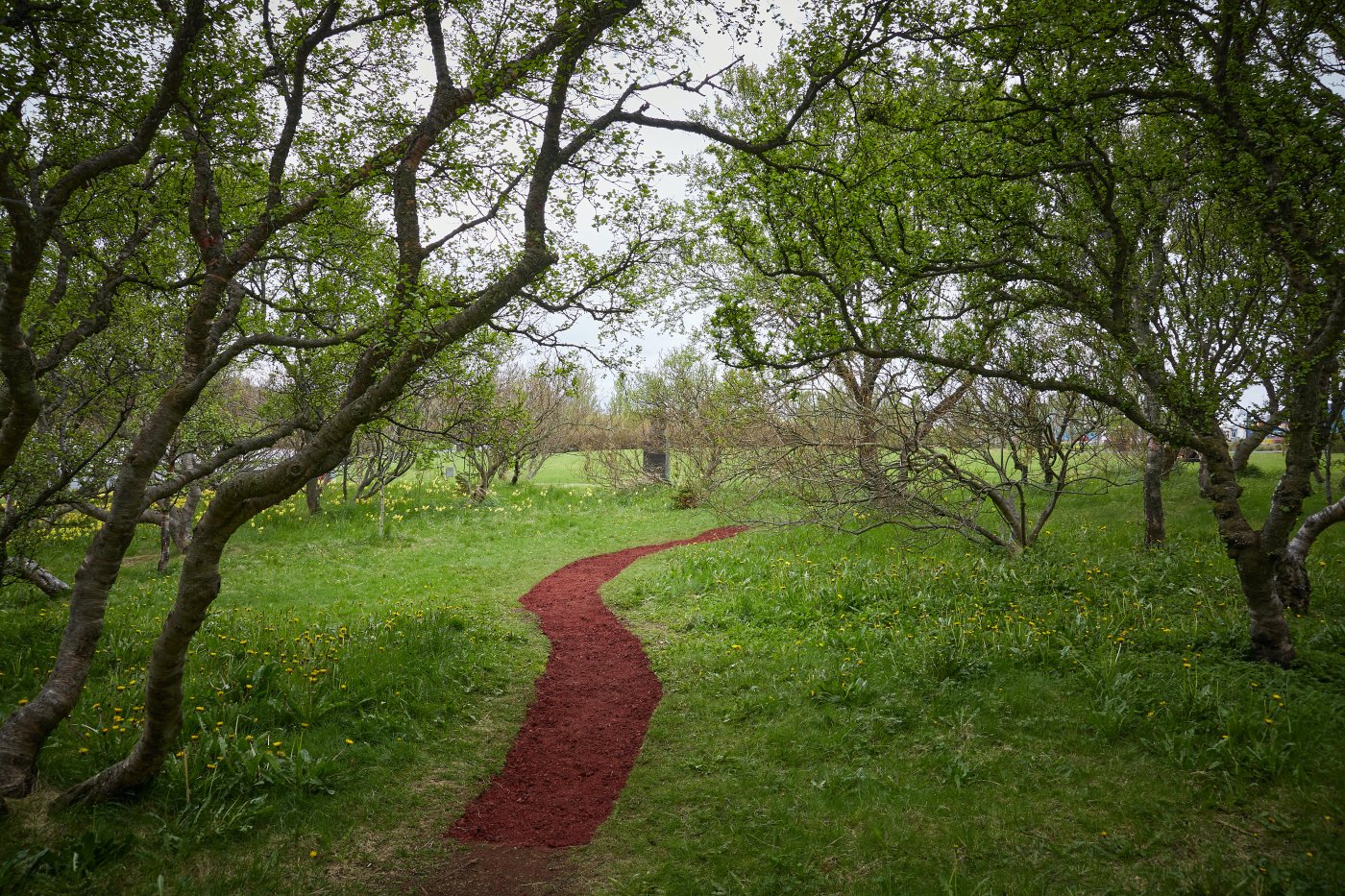 This is the artist’s fourth solo show with the gallery, and comes twenty-five years after her debut exhibition with i8 in 1996. Róbertsdóttir’s presentation spans three iterations: an exhibition at the gallery, an outdoor installation in front of i8, as well as an artwork in Hljómskálagarður, a public park in Reykjavík.

Róbertsdóttir is a vital voice in contemporary art within Iceland, and her contributions to the history of art span far beyond her native country. Her practice explores identity, materiality, time, as well as natural and architectural histories. Róbertsdóttir is best known for her minimal sculptures and installations, which often comprise elements inherent to the Icelandic environment, such as lava rock, salt, turf, and clay.

At the gallery, the exhibition includes works conceptualized from the 1980s to the present. Róbertsdóttir has revisited early works that were either never realized or long-since destroyed, and presents sculptures that have been unseen for decades. Throughout her show, the most fundamental elements of the artist’s practice are palpable: a reductive, precise focus on form and material.

Upon entering the gallery, several bales of turf, tightly wound rolls of grass and soil, line the wall. This sculpture, nodding to both stacks of hay and traditional turf houses, sets the tone for the atmospheric shift in which the landscape merges with the interior space. Across the gallery, two connected coils of wide manila rope and linen unfurl to reveal rectangular pieces of slate stacked in three piles. The tactile surface of this sculpture is reminiscent of both natural elements and man-made interventions within the austere Icelandic nature.

This exhibition also features a new two-part wall installation made from black lava rock that Róbertsdóttir collected from the volcano Hekla. Wall installations are an important part of the artist’s practice, and Róbertsdóttir experiments with different materials, working in reaction to the proportions and light within the space. In Iceland, there is a traditional architectural method of adding ground shells or rocks to the exterior of stone buildings, which the artist takes as inspiration in her own murals. Róbertsdóttir applies the lava rock by tossing it at an adhesive area on the wall; she then delicately rearranges the small rocks within the composition. While she confines nature neatly within the boundary of a rectangle, Róbertsdóttir achieves a visual variance that conveys energy and motion, as if harnessing the vitality of the volcanic process.

In front of the gallery’s facade, Róbertsdóttir has installed three bronze plates in place of stone sidewalk slabs. Her artwork becomes a functioning part of the sidewalk, integrating into the architecture and infrastructure of the city. As the exhibition continues, the material will change and tarnish as it is exposed to the elements; both time and transformation are important subjects throughout the artist’s work. Additionally, at Hljómskálagarður. Róbertsdóttir presents a path made from red lapilli, pieces of volcanic rock ejected during an explosion, that the artist collected in Seyðishólar. This intervention disrupts a stretch of well-trodden path in the park, and, like the bronze sidewalk plates, it is continually in flux and invites interaction as by passers-by walk on the material. The bronze sidewalk installation and the red lapilli path will both remain on view to the public until September 2021.

Ragna Róbertsdóttir (b. 1945, Iceland) currently lives and works between Reykjavík and Berlin. Róbertsdóttir has exhibited internationally throughout her career, and she has had major solo shows at venues including The Living Art Museum and the Reykjavik Art Museum. A monograph of her work from 1984-2017 was published by DISTANZ in 2018.