Radical Figures: Painting in the New Millennium brings together a new generation of artists who represent the body in radical ways to tell stories and explore vital social concerns. 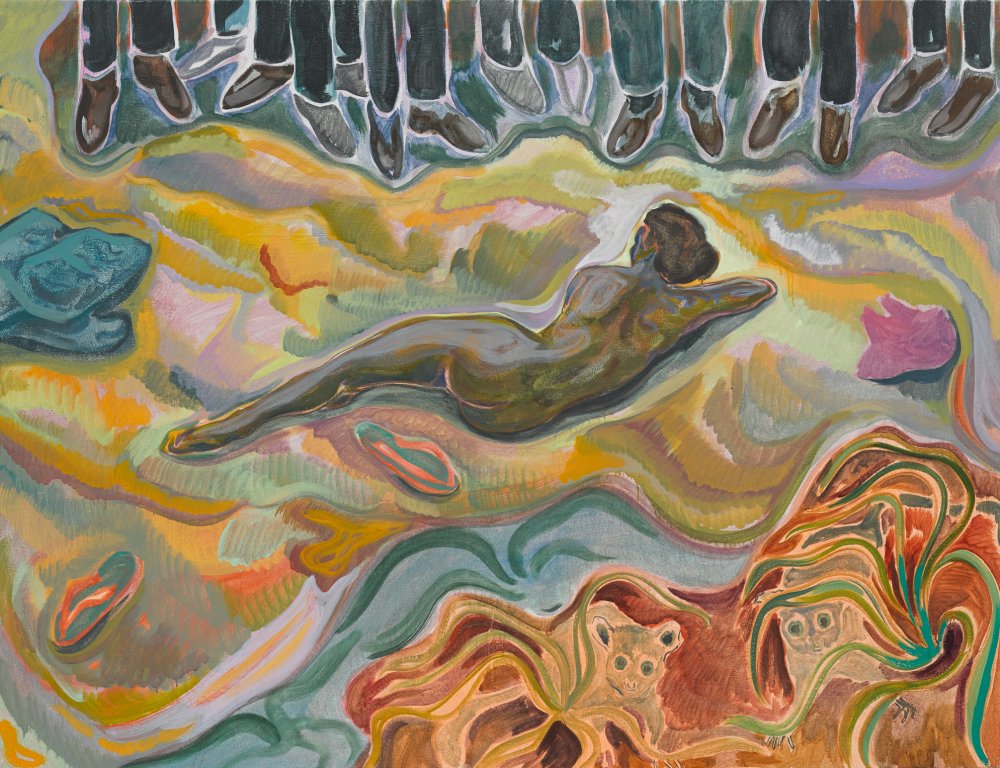 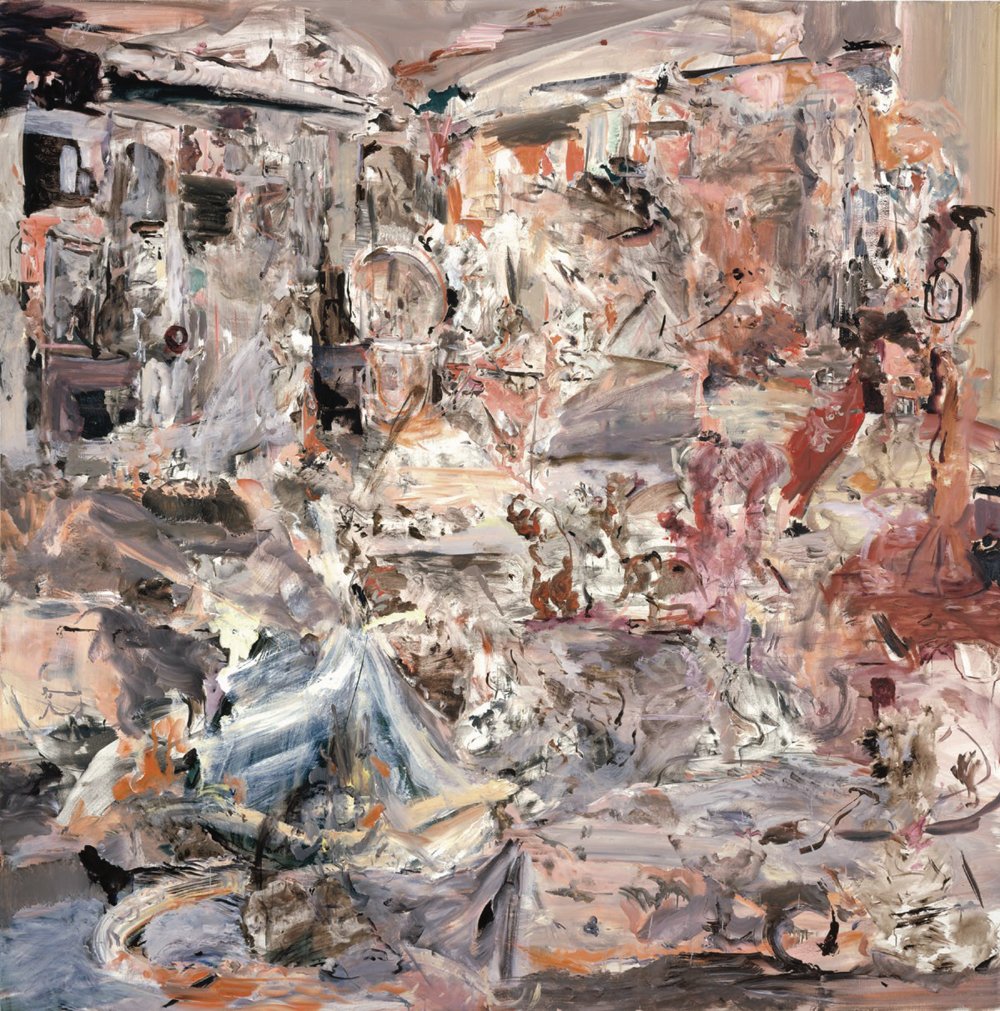 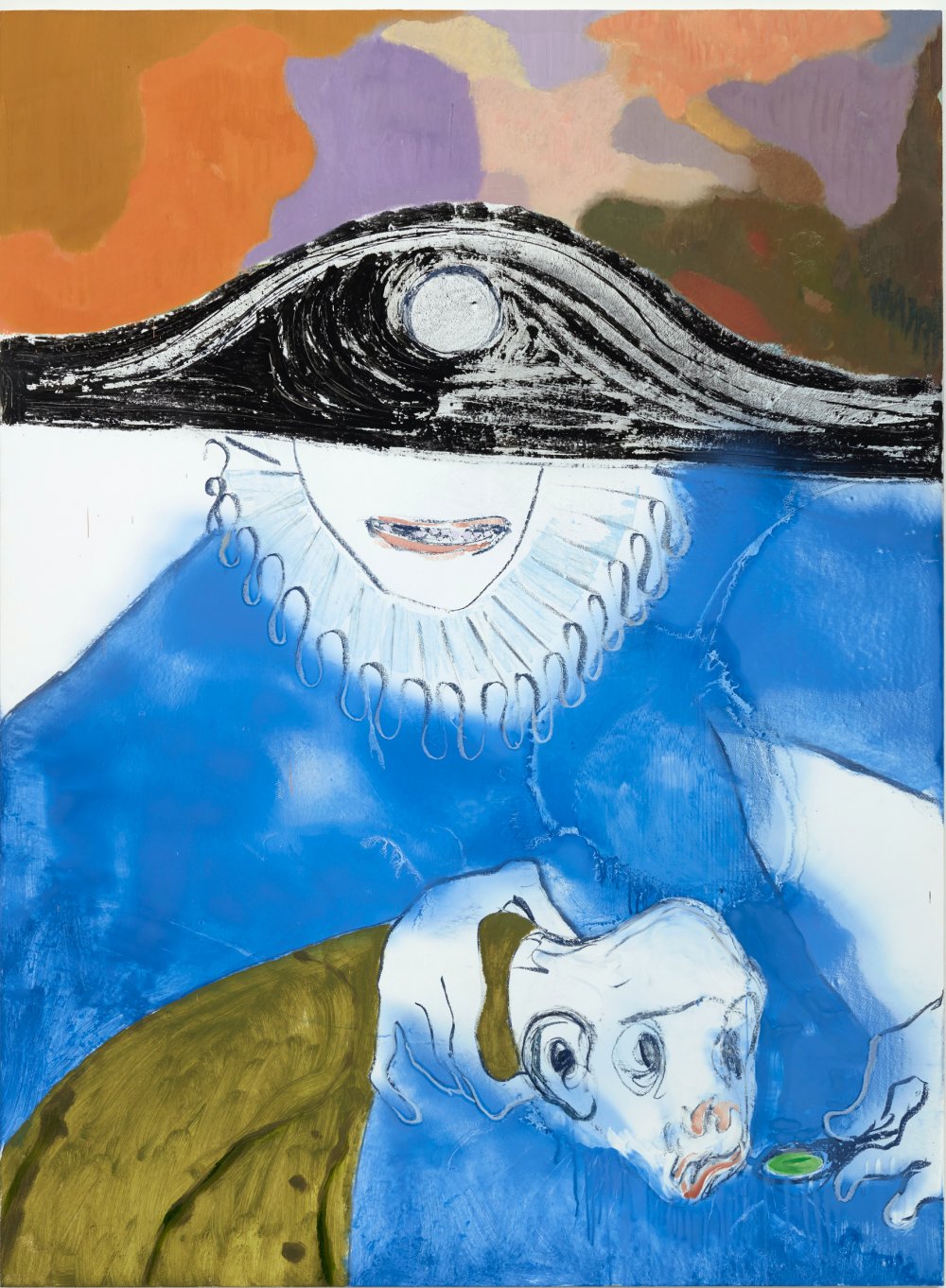 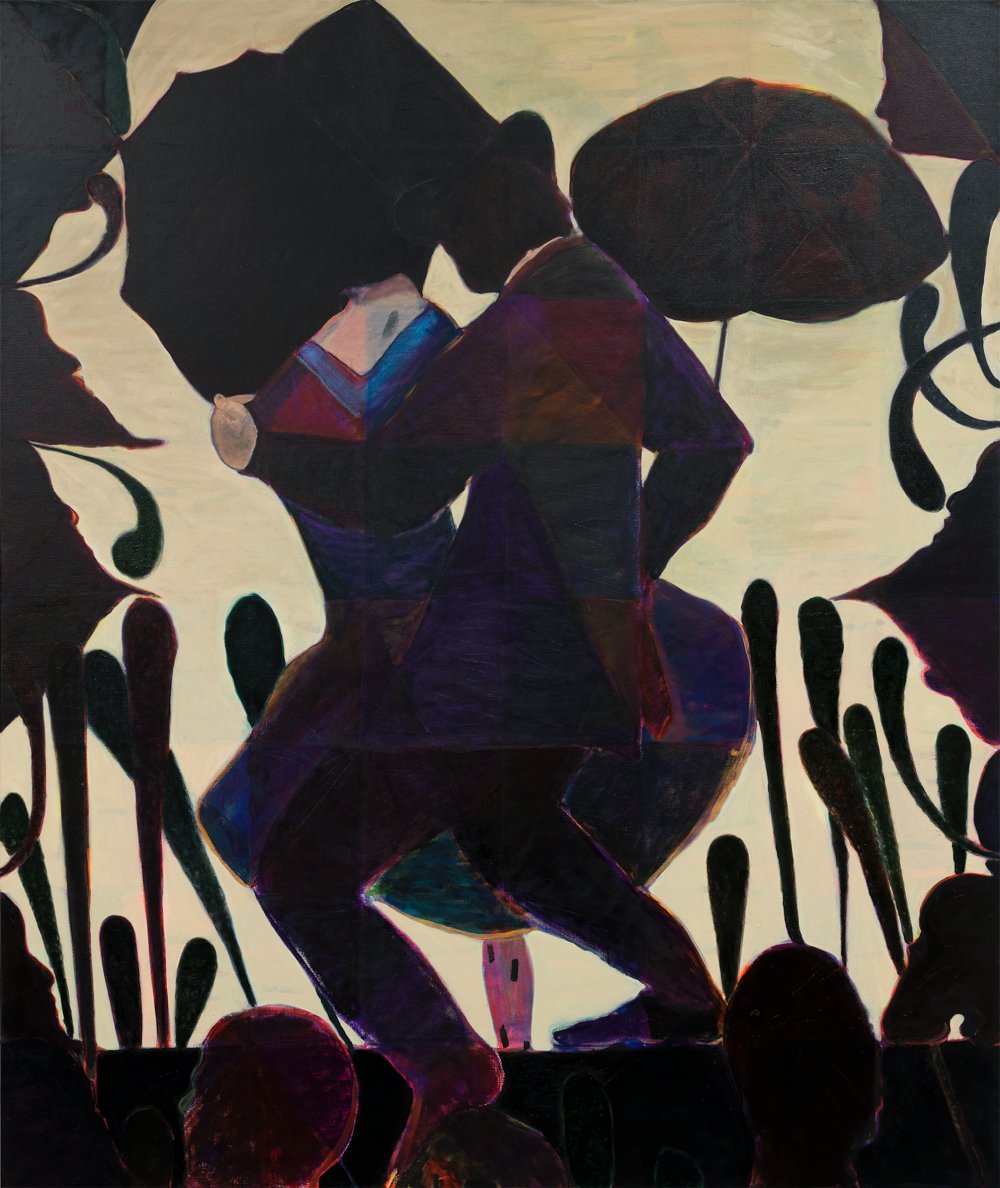 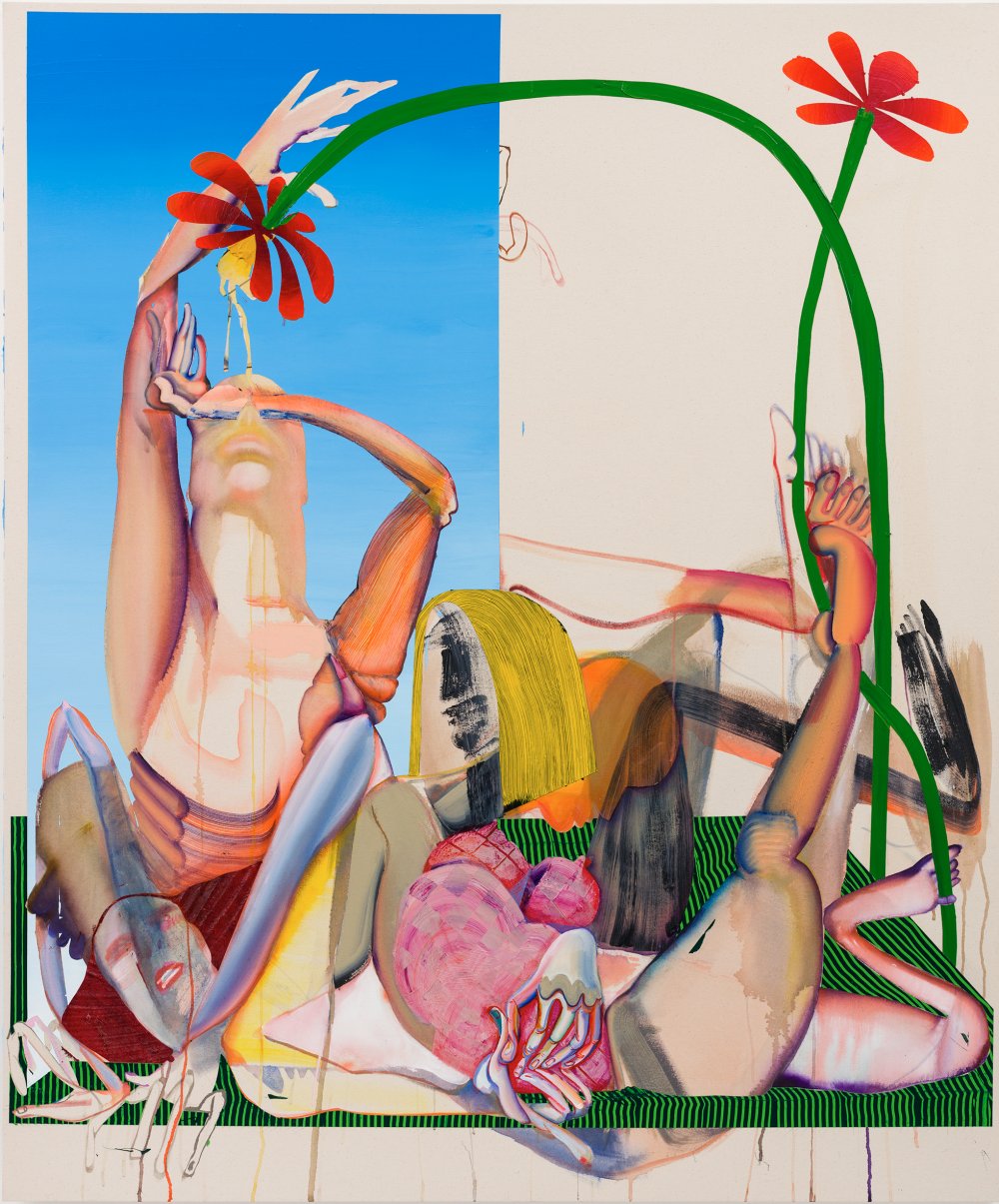 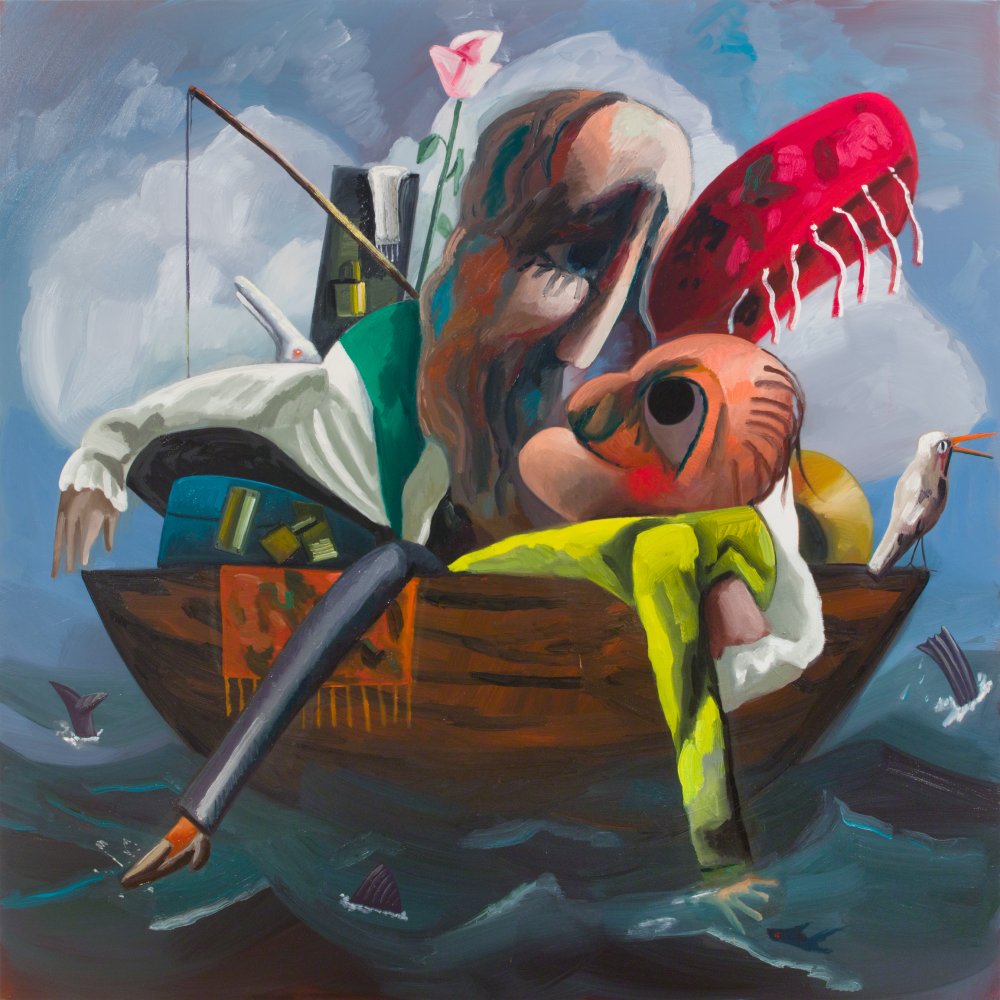 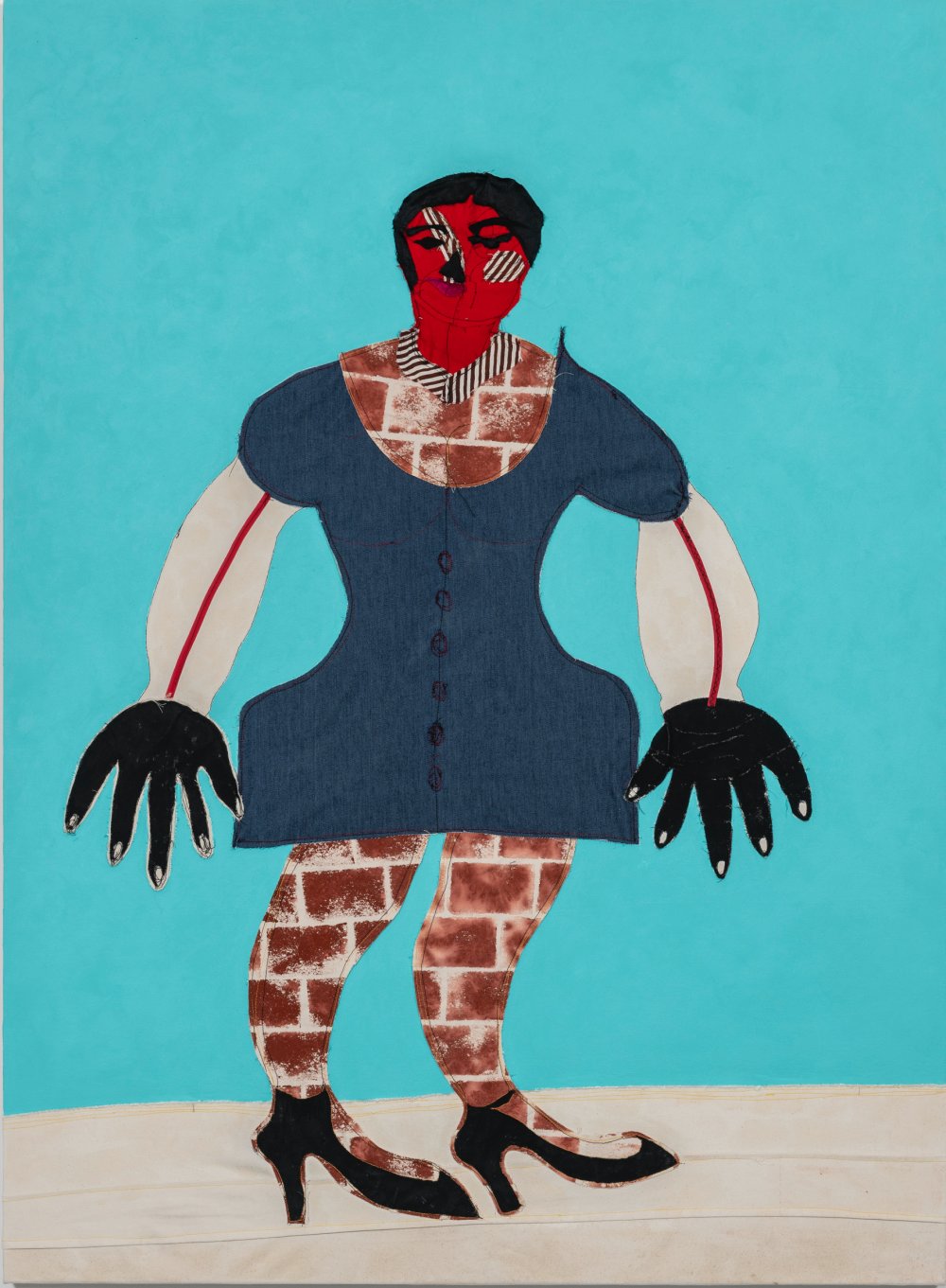 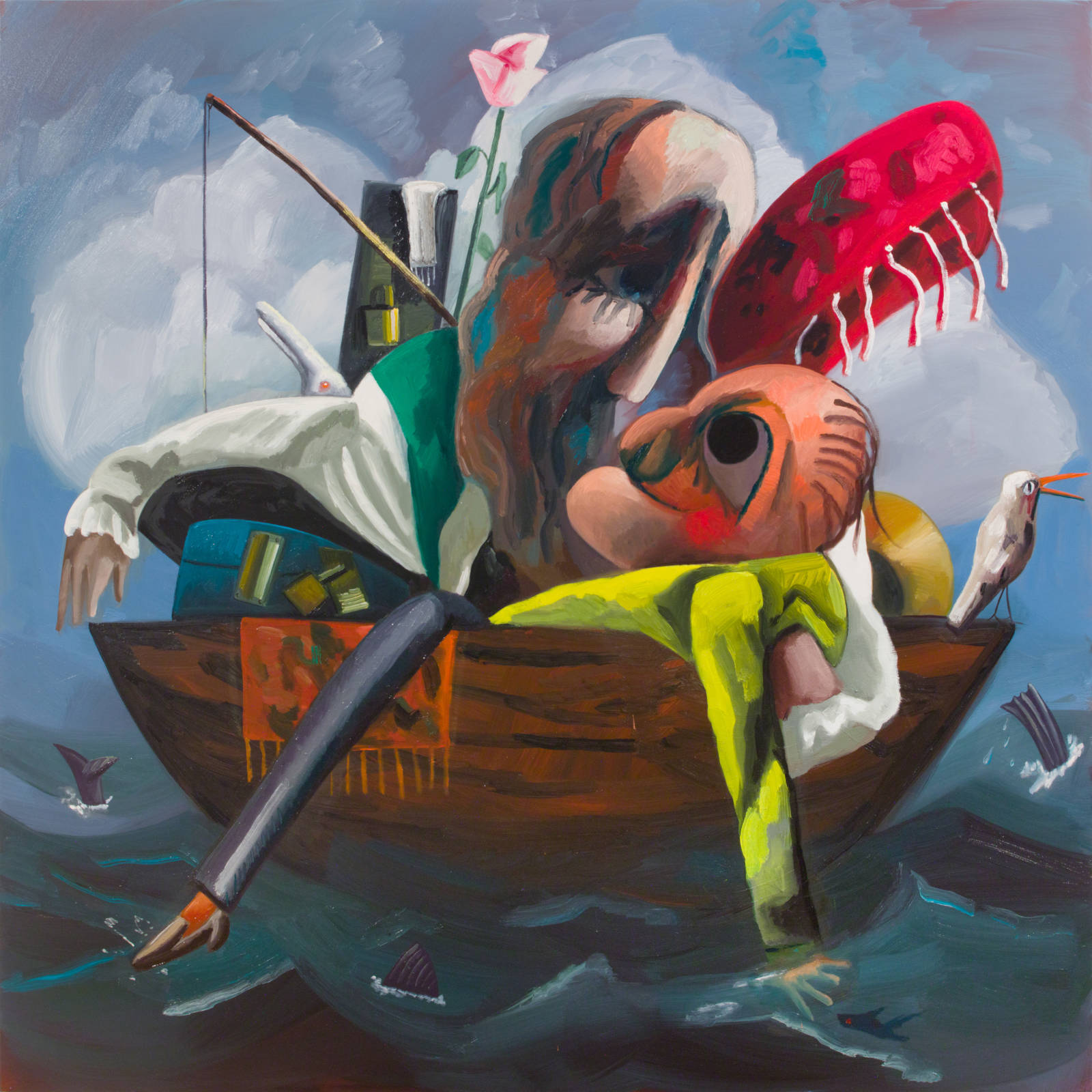 Painting had its last big hurrah in the 1980s when the stock market boom fuelled the brash brushwork and swagger of Neo-Expressionism. Leading critics were quick to pronounce its death. Through 40 canvases created over the last two decades, Whitechapel Gallery’s spring 2020 exhibition surveys the renewed interest in expressive and experimental modes of figuration among painters who have come to prominence since 2000.

The artists explore contemporary subjects including gender and sexuality, society and politics, race and body image. Pushing the notion of what figurative painting can be, the bodies they depict may be fragmented, morphed, merged and remade but never completely cohesive. They may also be fluid and non-gendered; drawn from news stories; represented by animals; or simply formed from the paint itself.

Embodying the painterly gesture to critique from within or broaden the lineage of a style long associated with canonical Eurocentric male painters, each artist references and creates work in dialogue with 19th and 20th-century painters including Victor Eugene Delacroix (1798–1863), Paul Gauguin (1848–1903), Willem de Kooning (1904–1997) and Maria Lassnig (1919–2014).

Lydia Yee, Chief Curator, Whitechapel Gallery says: “By charting the return of an expressive mode of figuration, this exhibition asks broader questions about art and society today. These artists expand and destabilise fixed notions of identity through their depiction of indeterminate figures and partial bodies. By employing digital methods to create compositions; drawing subjects from online sources; or employing a flattened perspective reminiscent of a screen, they reflect new possibilities for the figure in an age when technology is transforming bodies and relationships. The narratives they explore encourage us to consider how painting can reflect personal anxieties and wider social concerns. Moreover, these artists are challenging and expanding the canonical Western painting tradition”.

Works on display by Daniel Richter draw from recent events – the migrant crisis or Taliban mythology – as do Michael Armitage’s narratives of politics and violence in East Africa, equivocally conveyed in the lush, exoticised style of Gaugin. The rollicking surfaces of Cecily Brown’s canvases congeal into figures, whose sources range from pornography to art history, before dissolving back into atmosphere and paint. Studio scenes and the artist’s daily life are the subjects for Nicole Eisenman, while Dana Schutz imagines unlikely scenarios involving humanoid figures.

Tala Madani’s primal fantasies of abject men and children shift from comedy to debasement, from paint to shit. Sanya Kantarovsky and Ryan Mosely look to literature and children’s stories in their darkly humorous and carnivalesque scenes. In Christina Quarles’s canvases, groups of polymorphous nudes engage in sexual acts, merging with graphically patterned surfaces. Tschabalala Self pieces together paint, fabric and printed elements for a cast of characters inspired by the streets of Harlem.