Rachel Howard: You Have a New Memory

Rachel Howard: You Have a New Memory

Simon Lee Gallery presents You Have a New Memory, Rachel Howard’s inaugural exhibition with the gallery in London. The show brings together a new body of work that continues Howard’s pursuit of the possibilities of painting through experimentation. 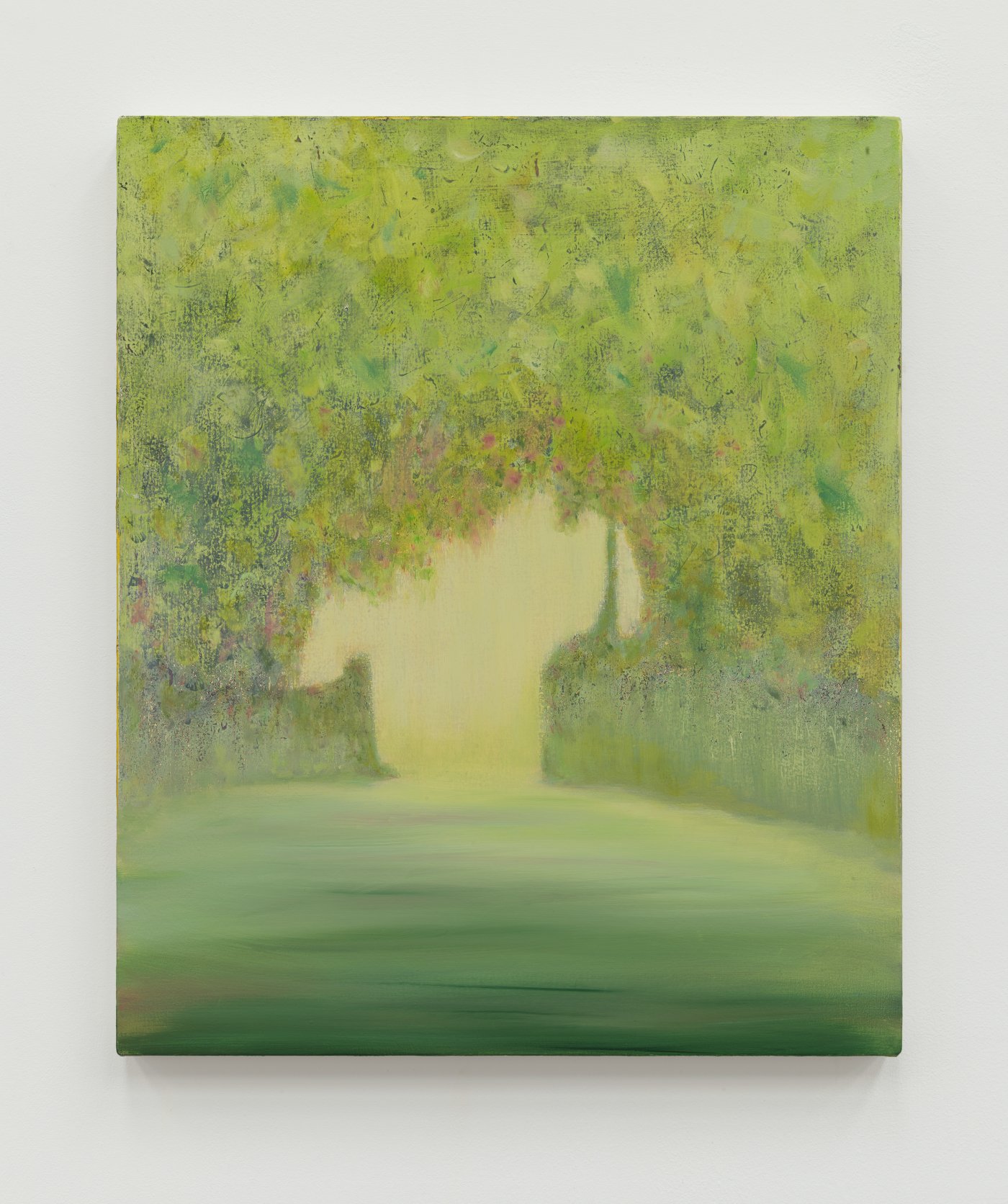 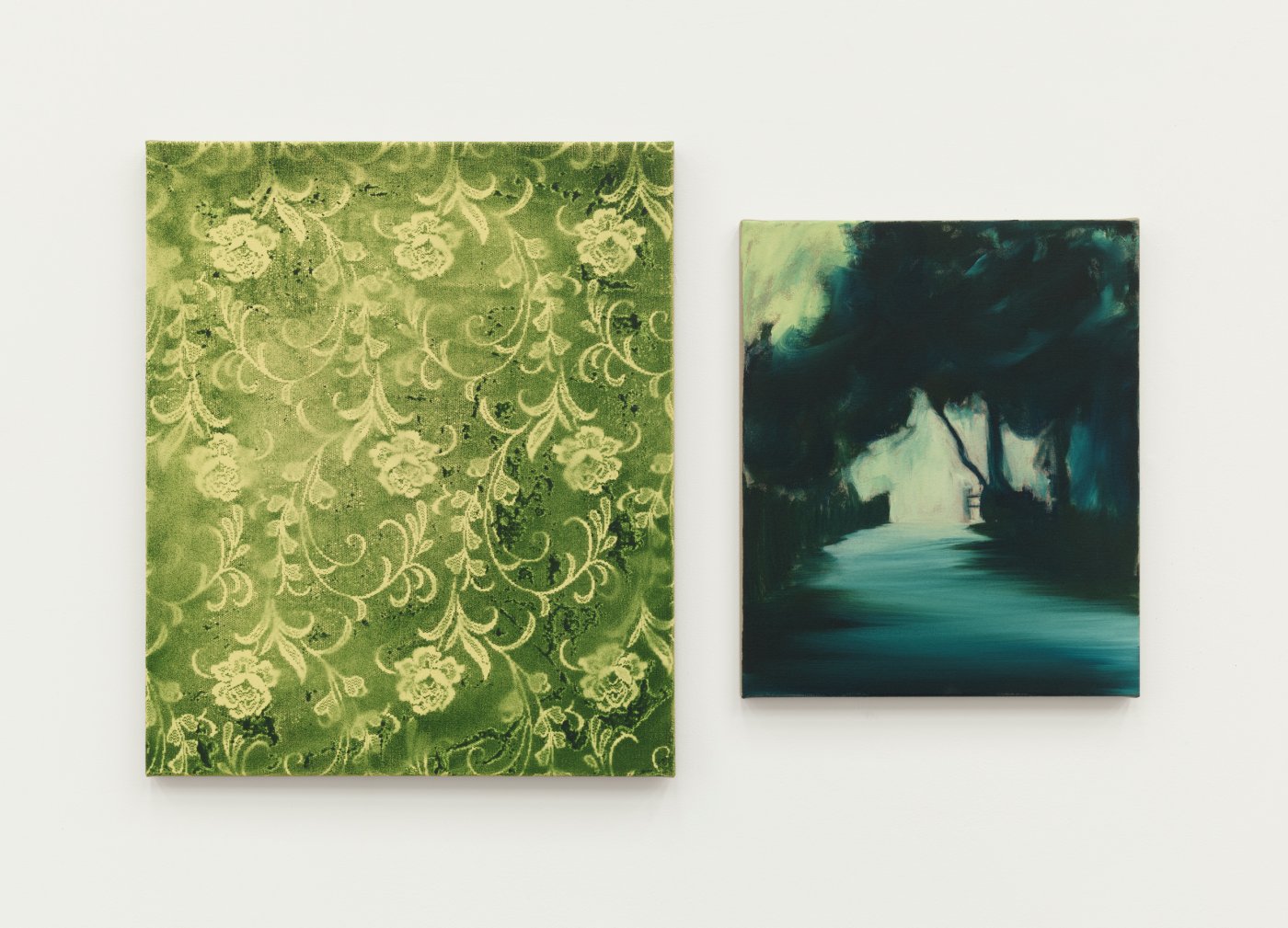 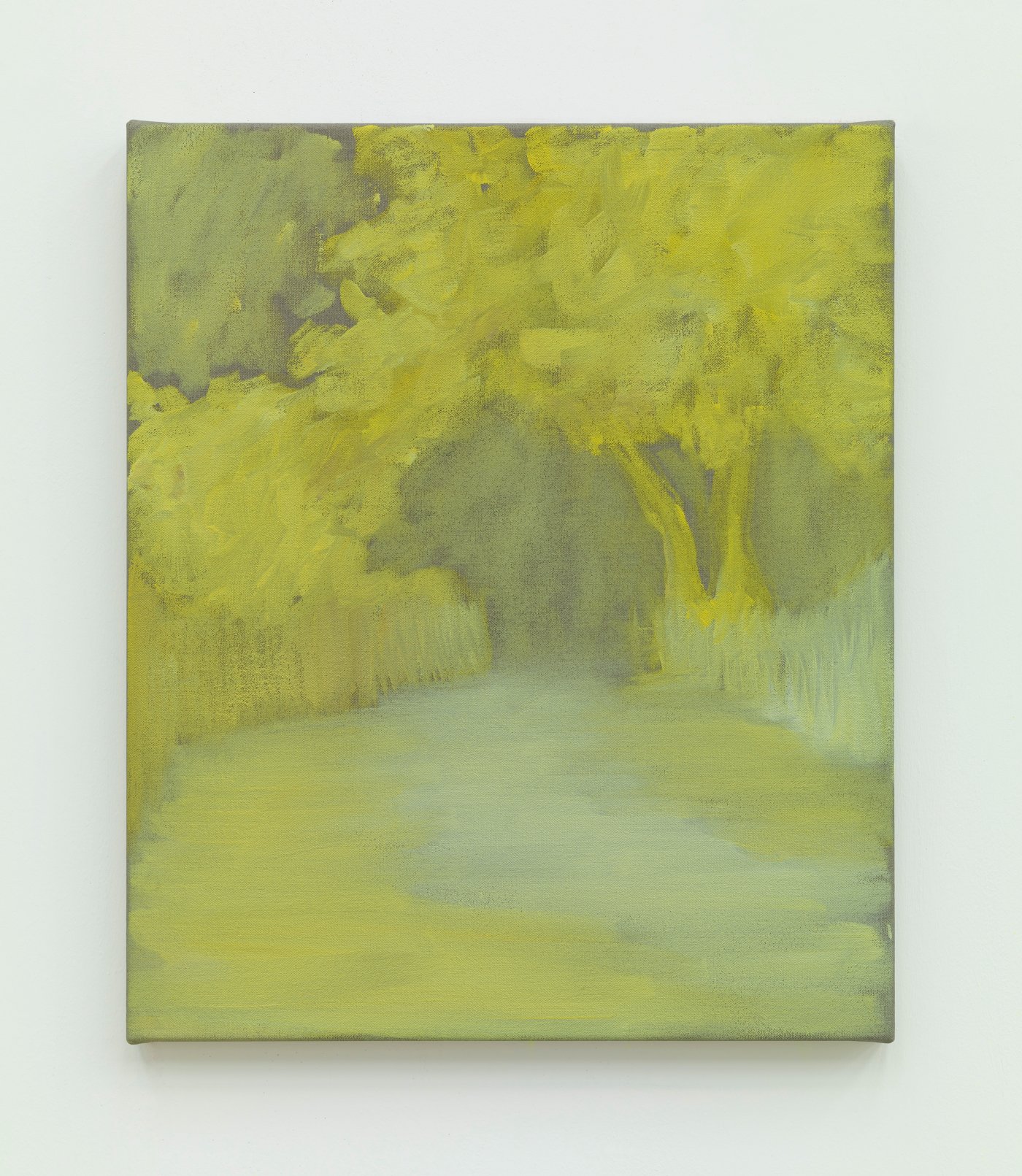 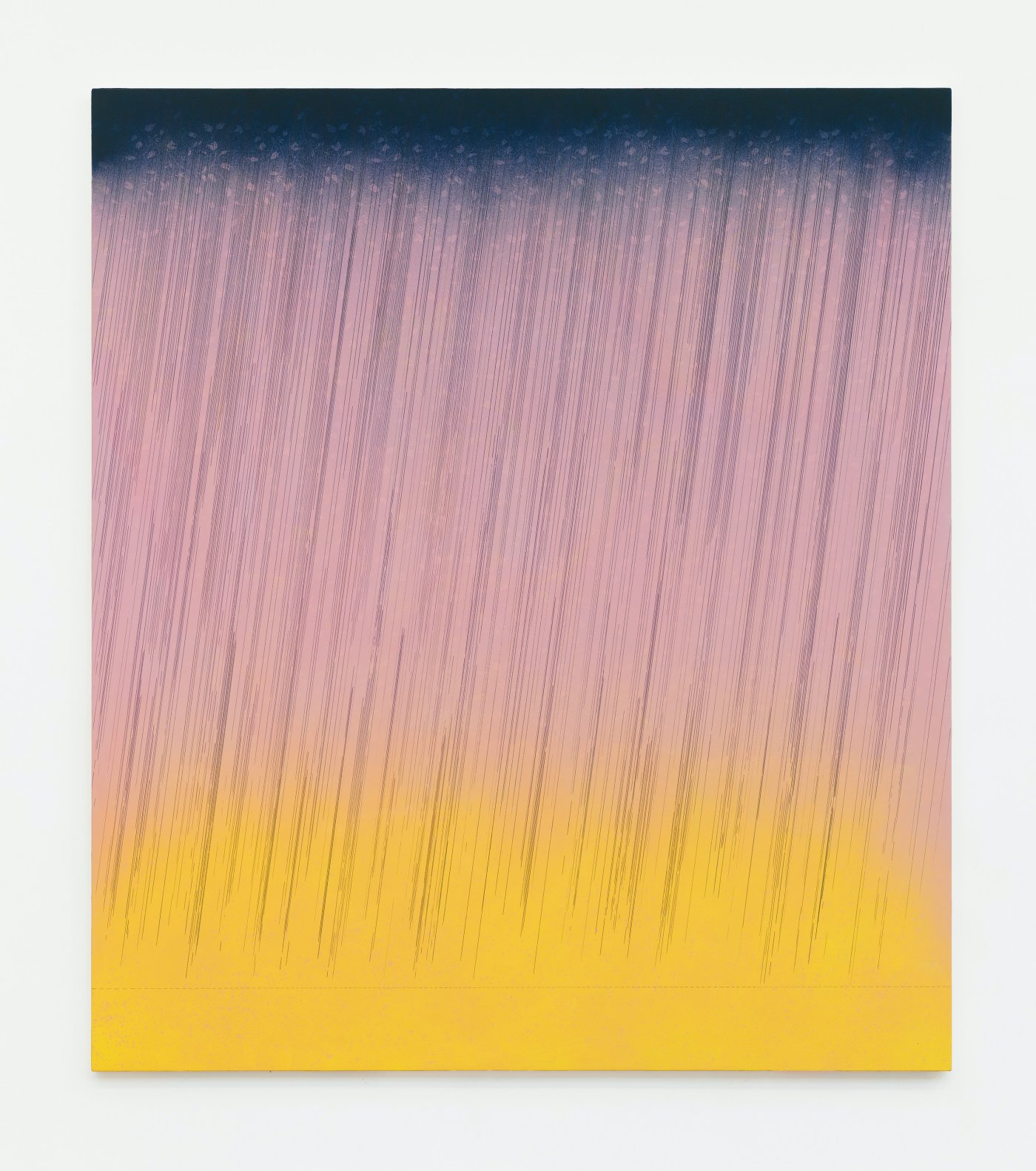 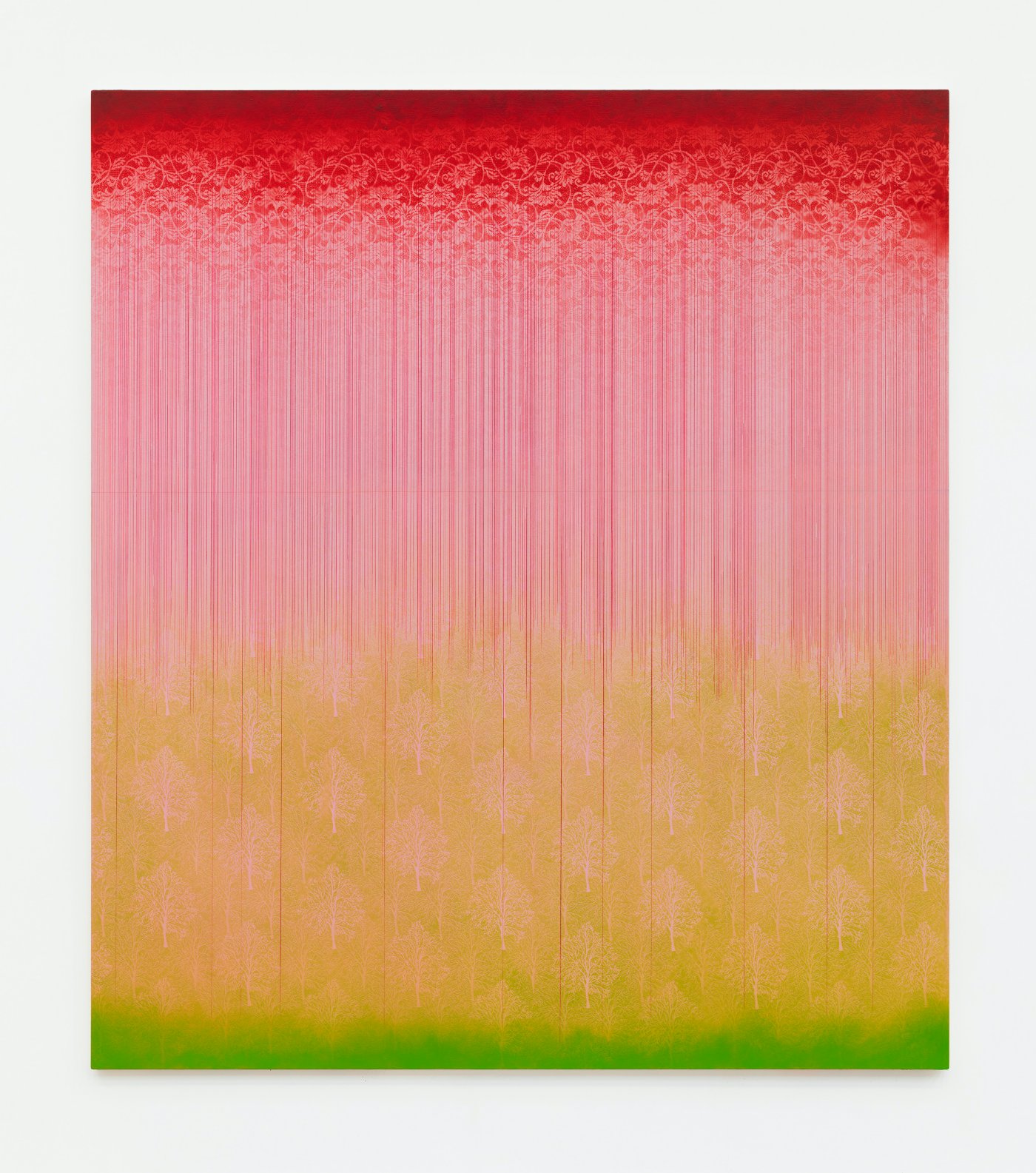 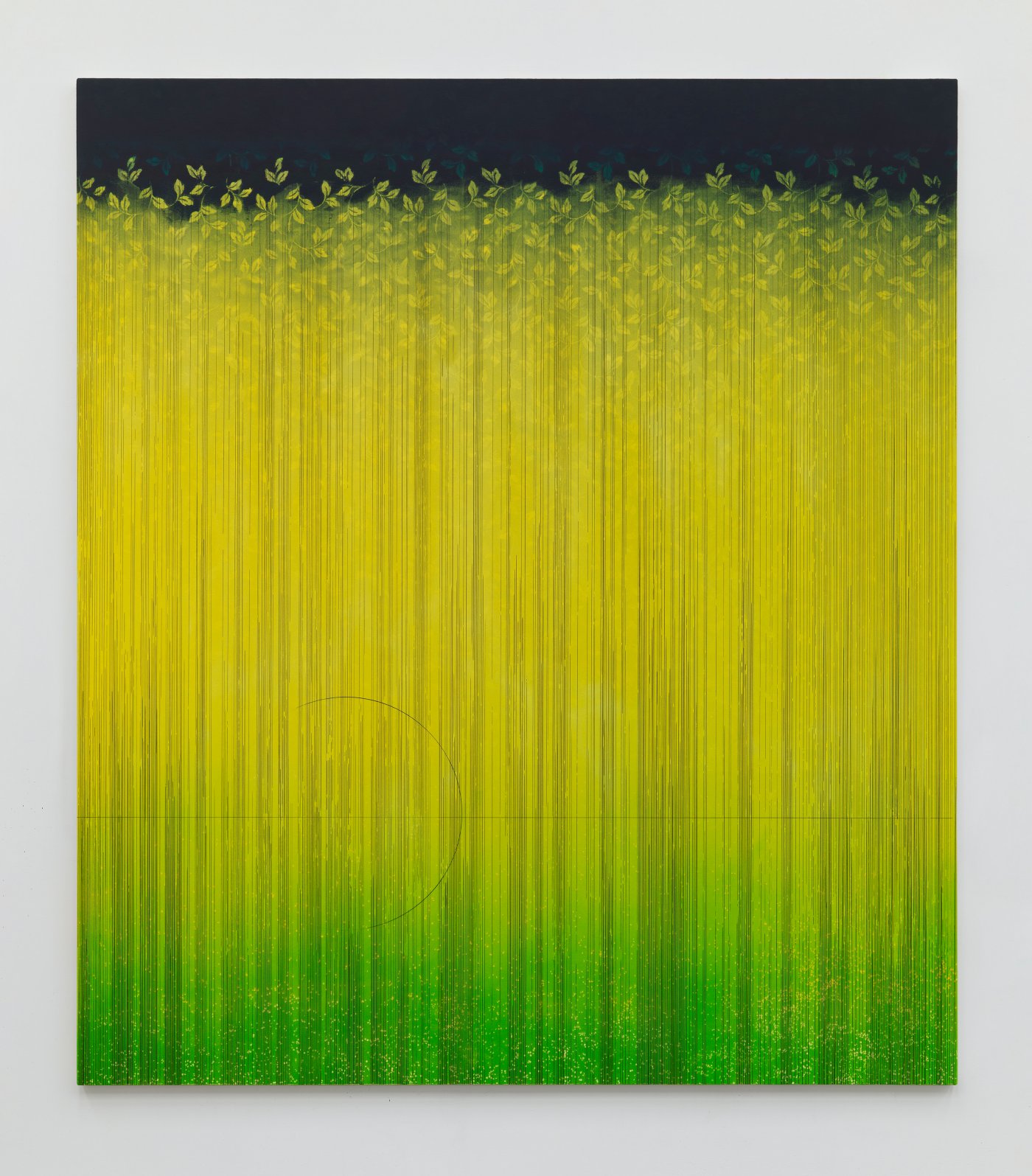 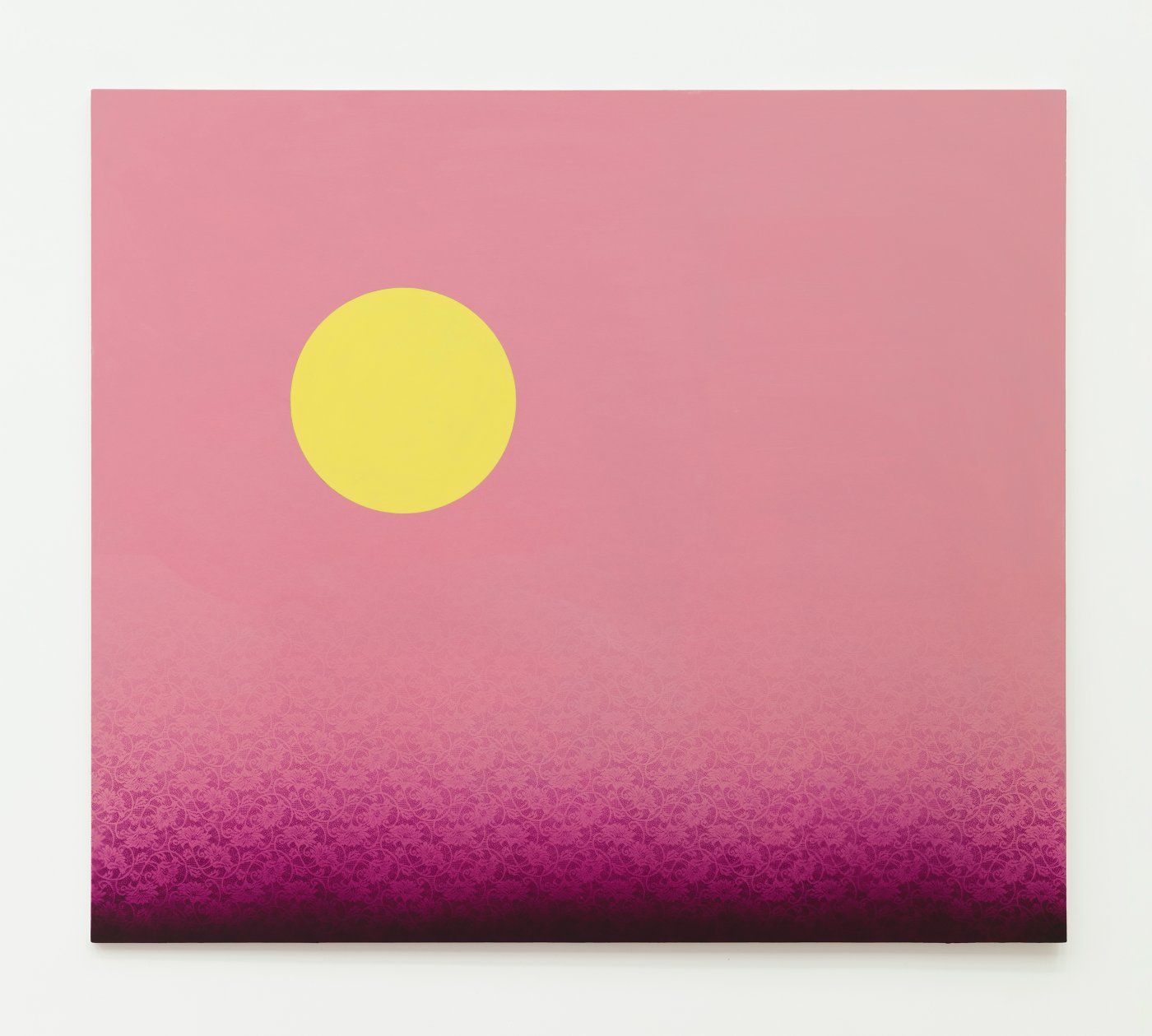 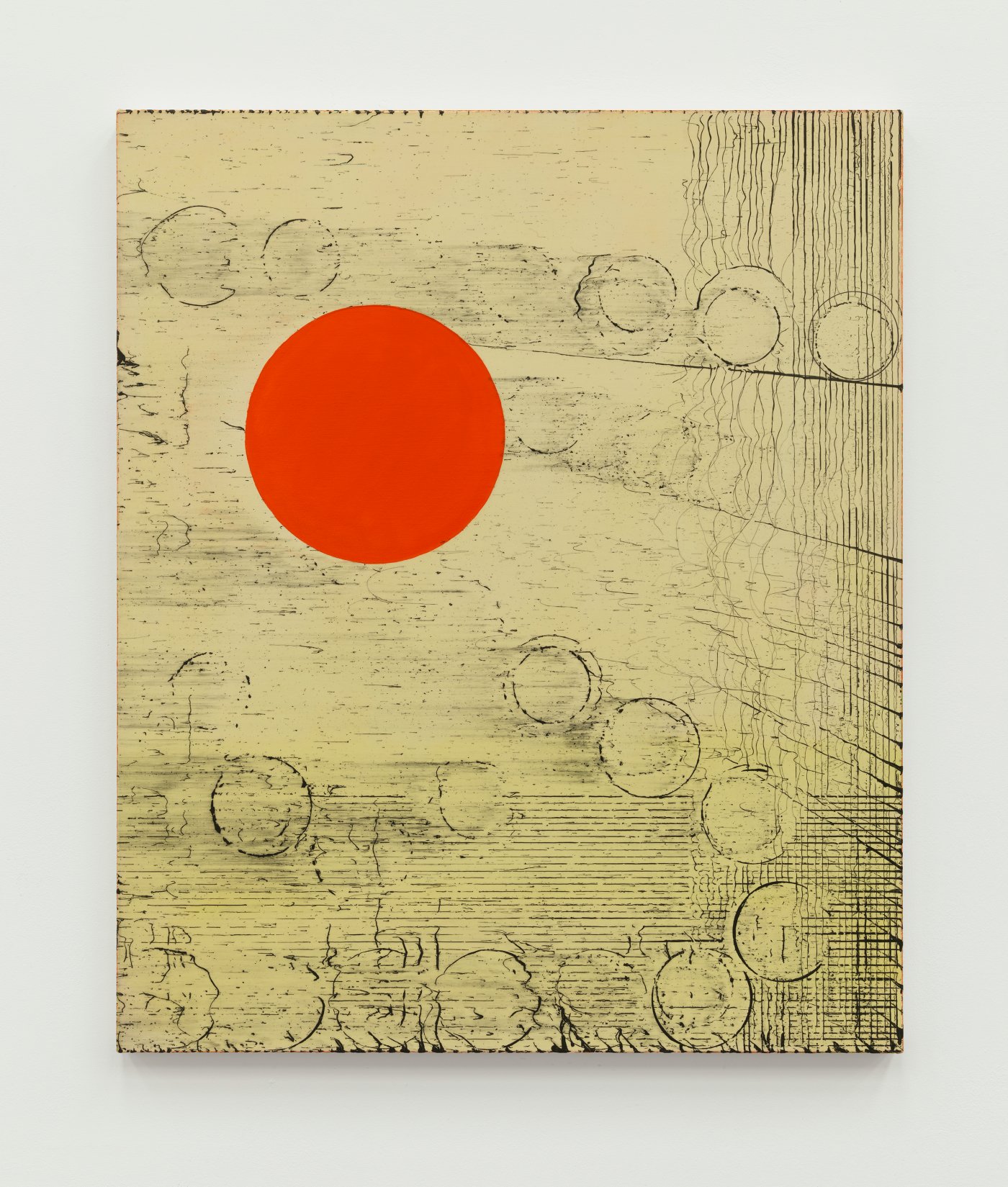 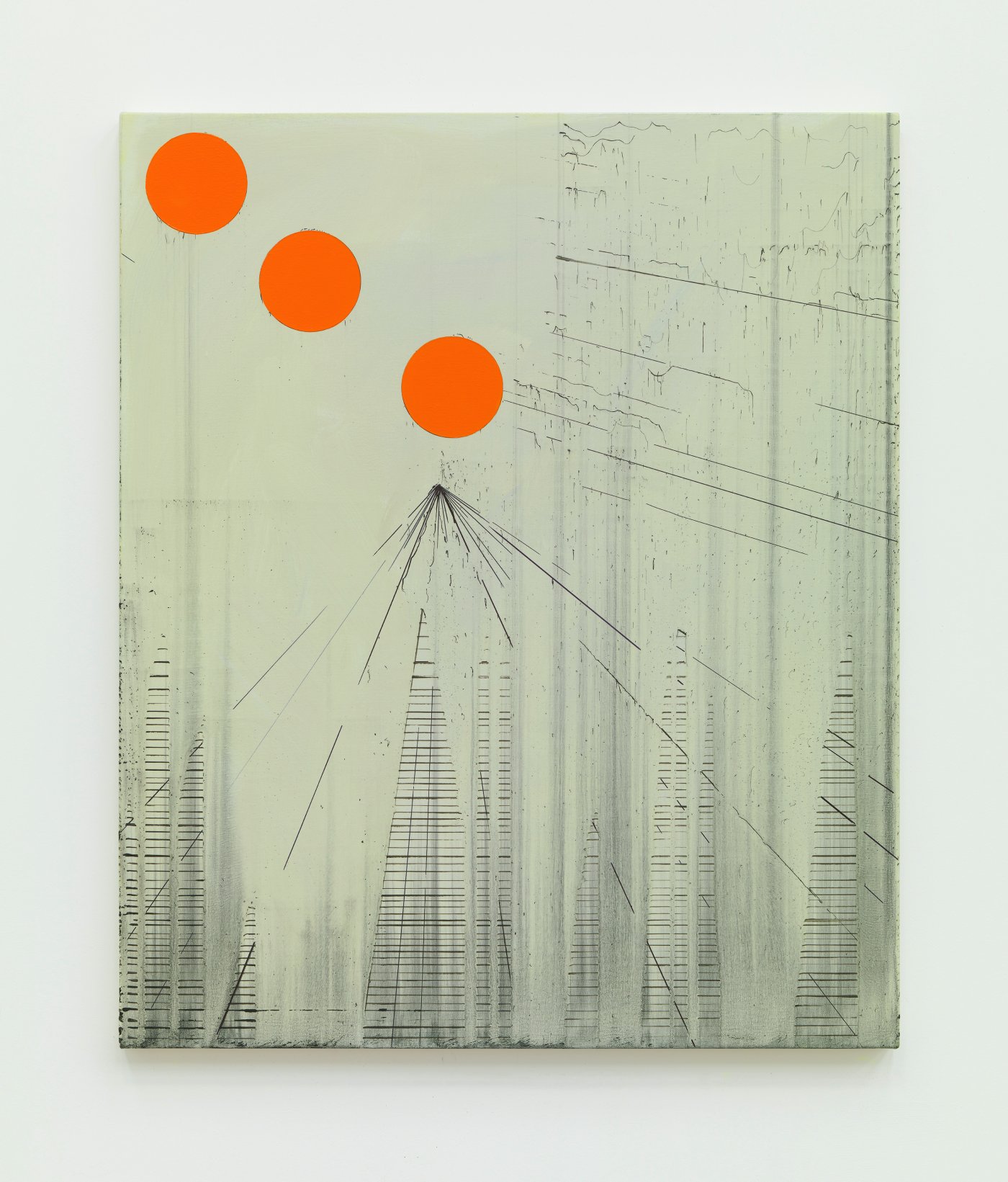 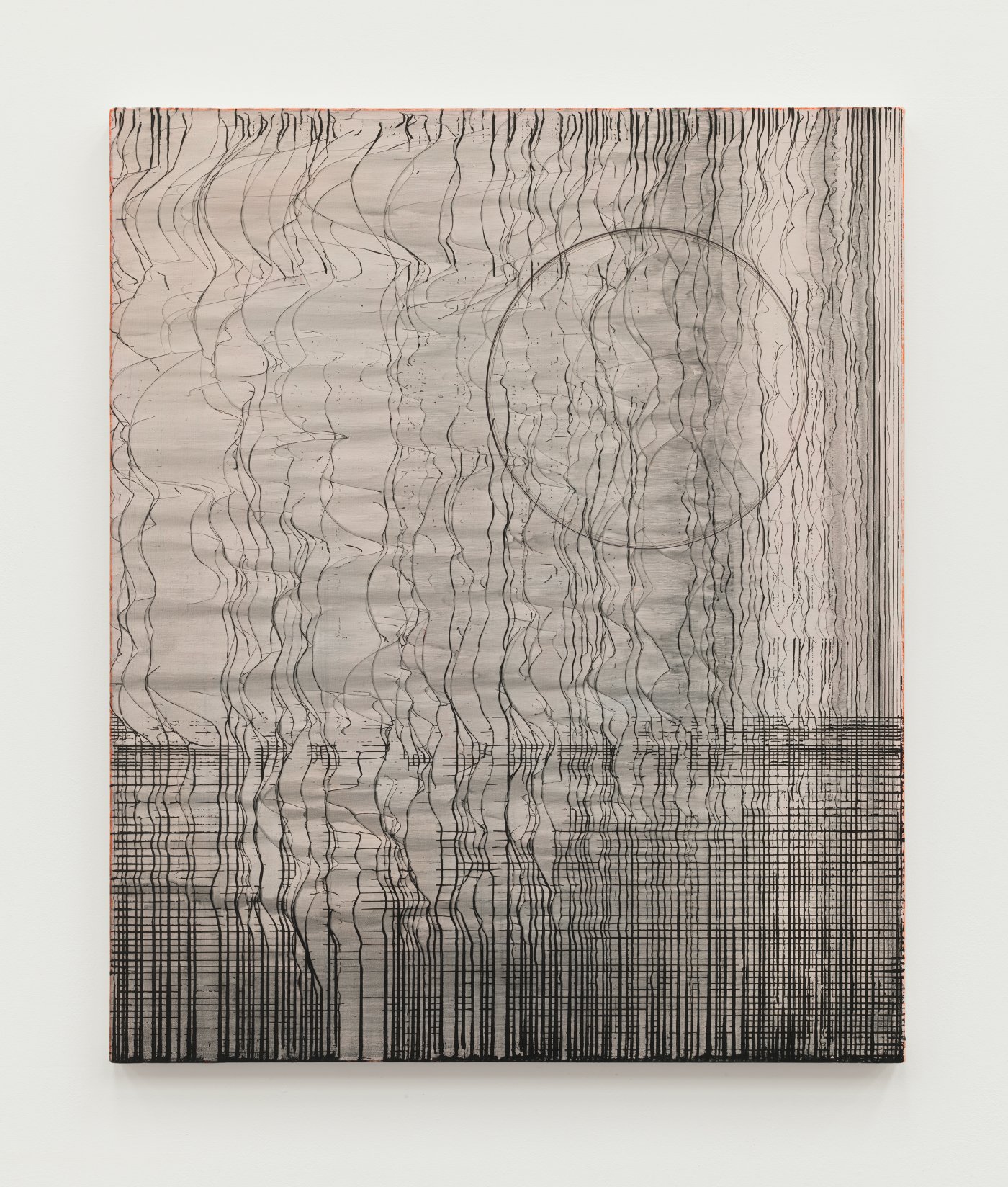 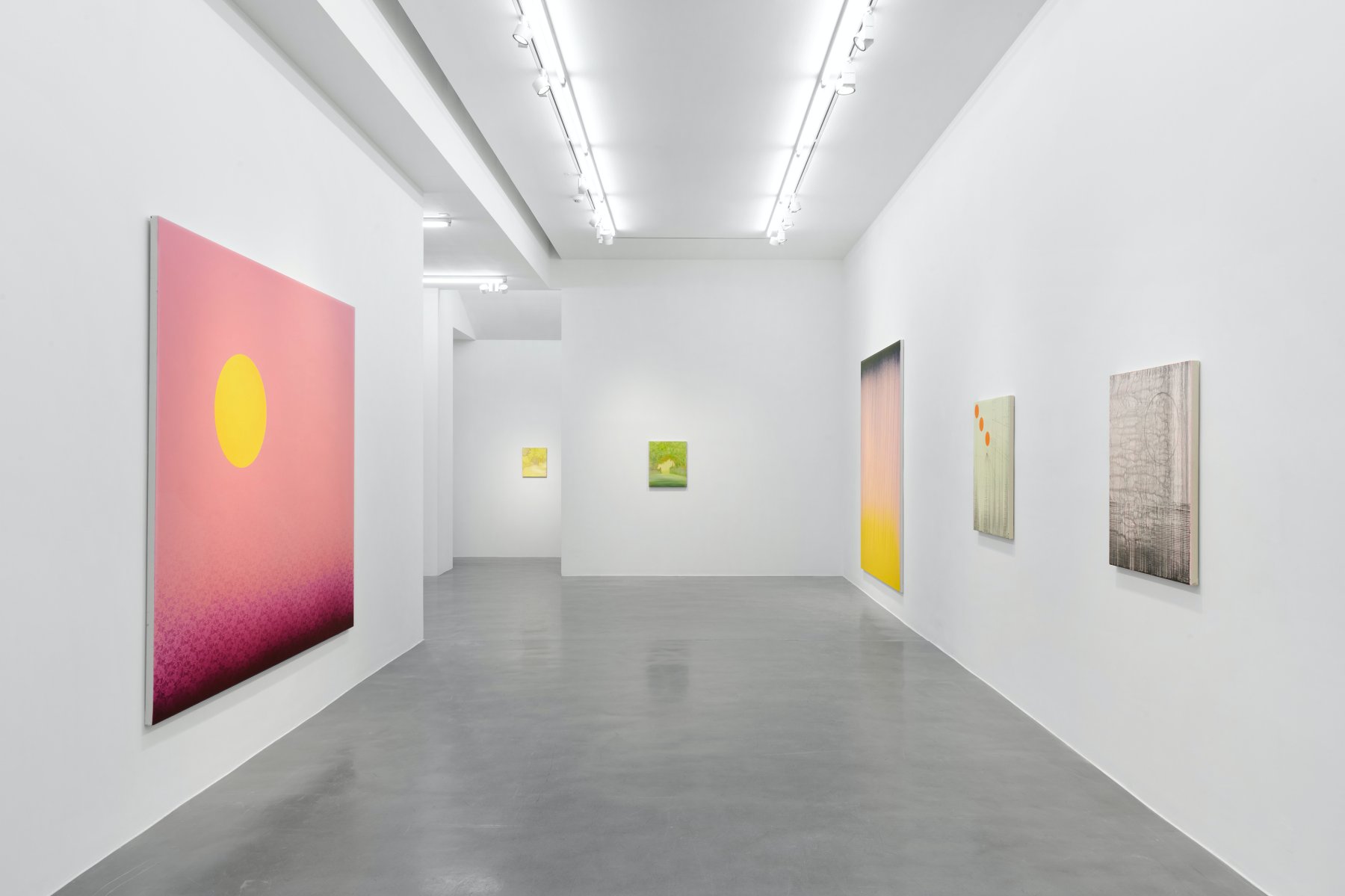 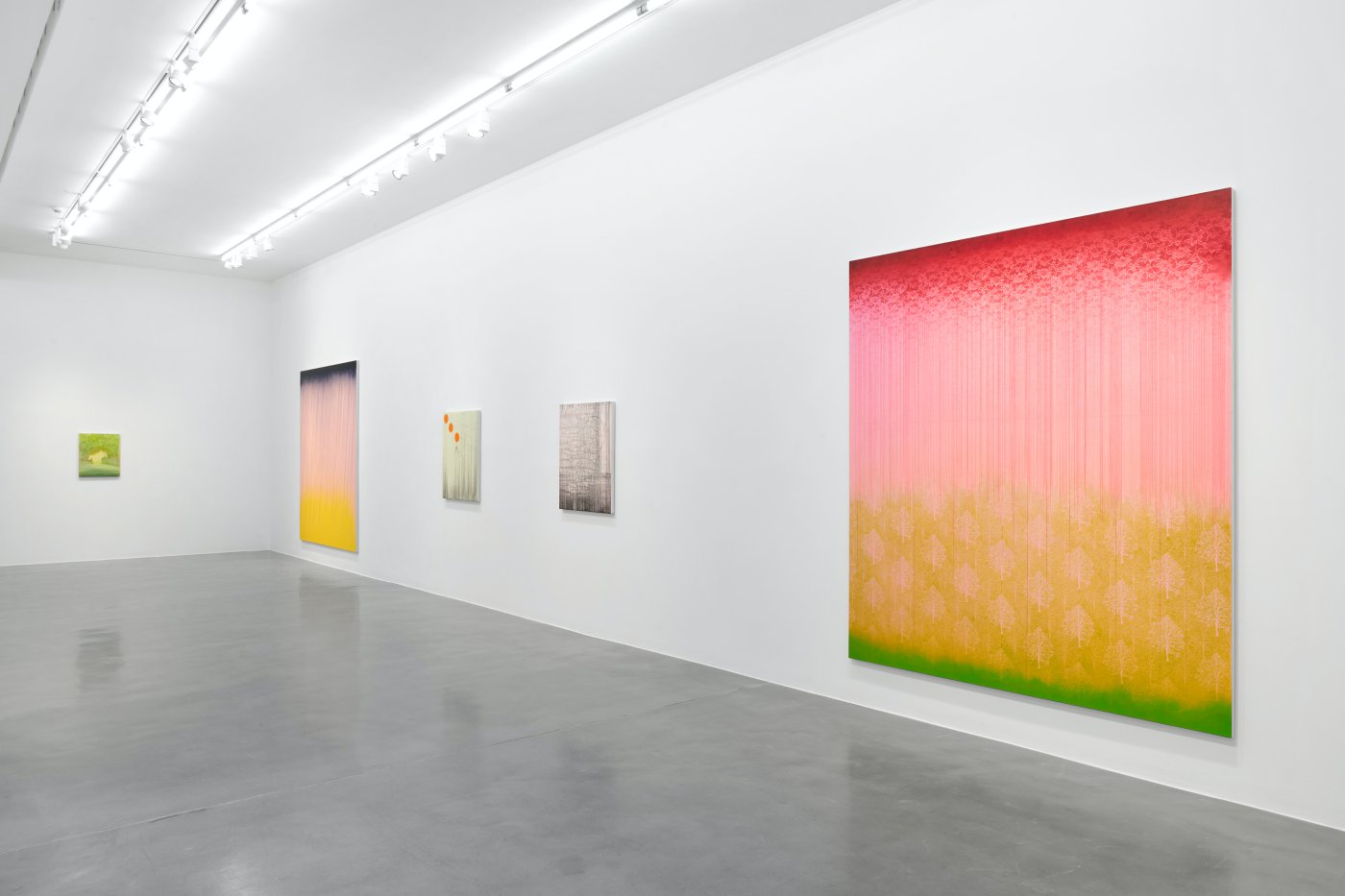 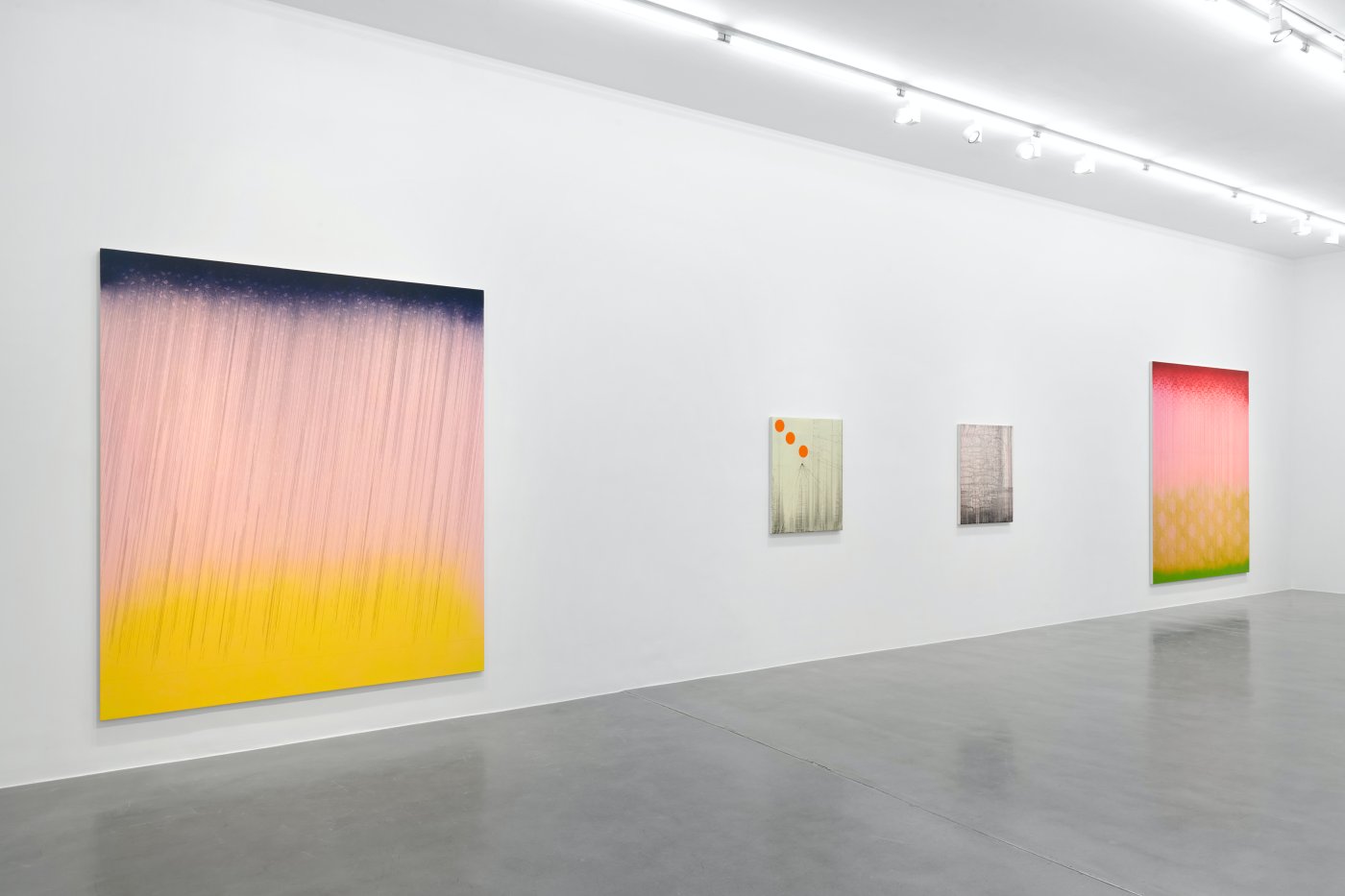 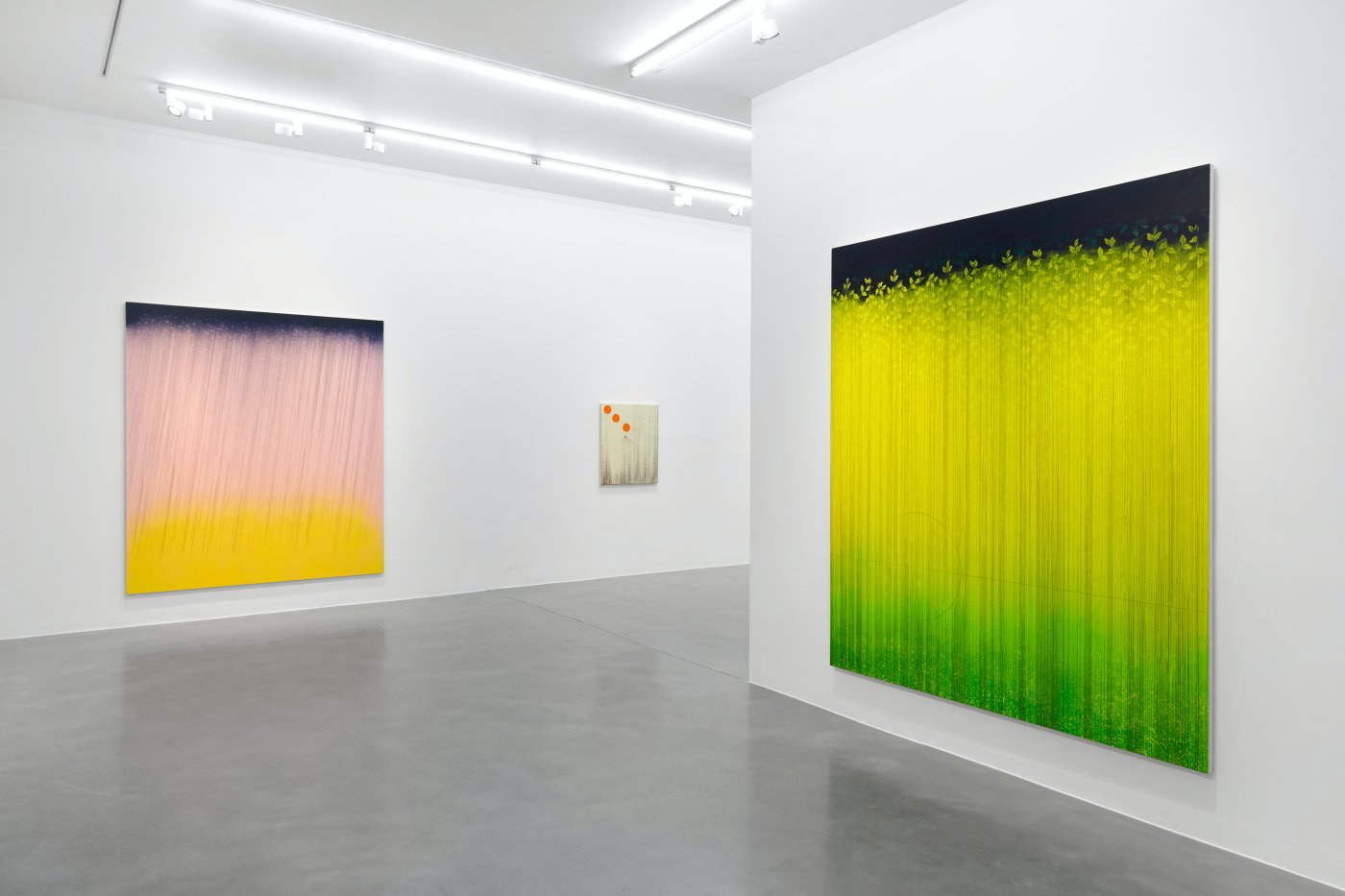 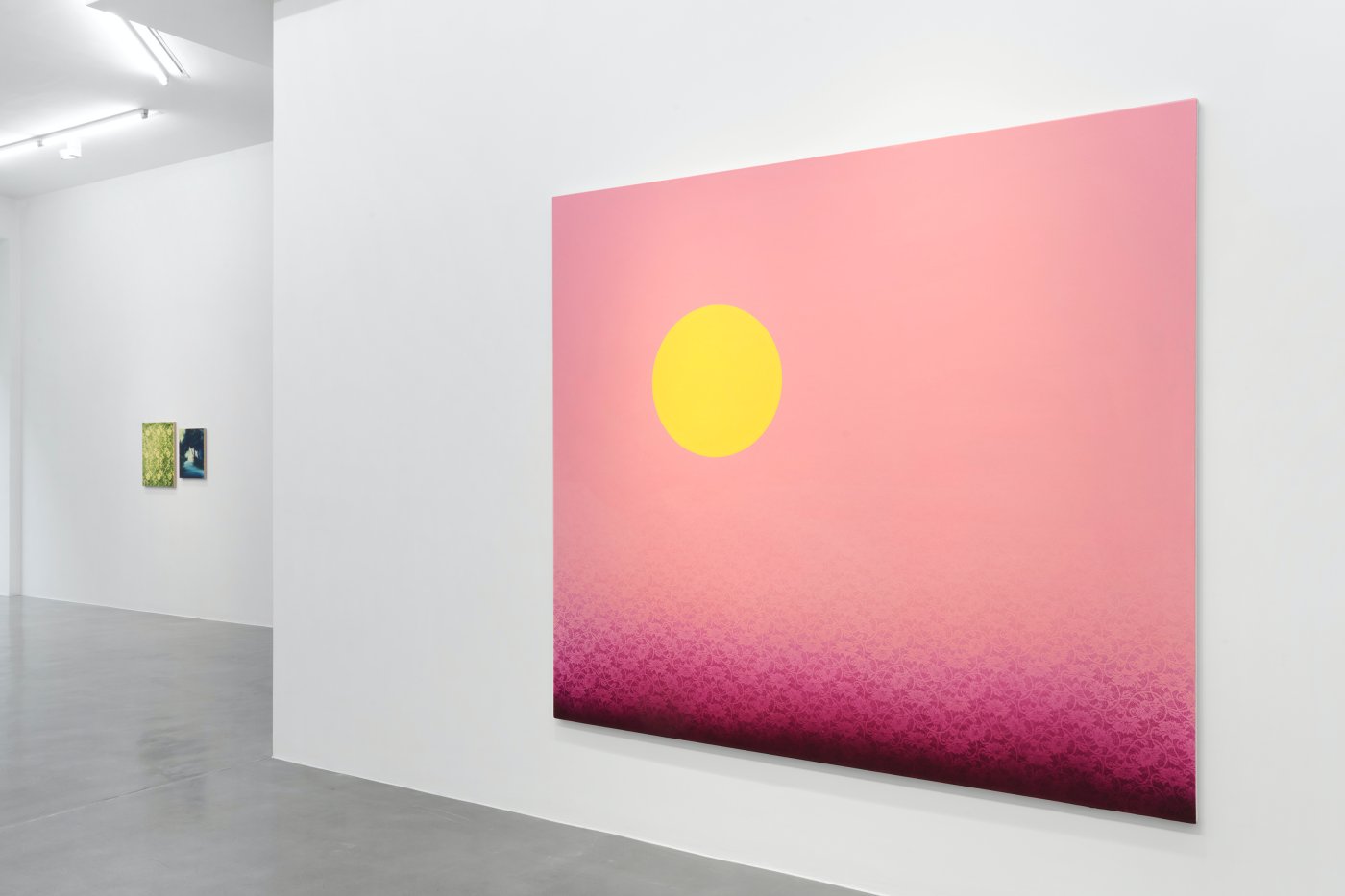 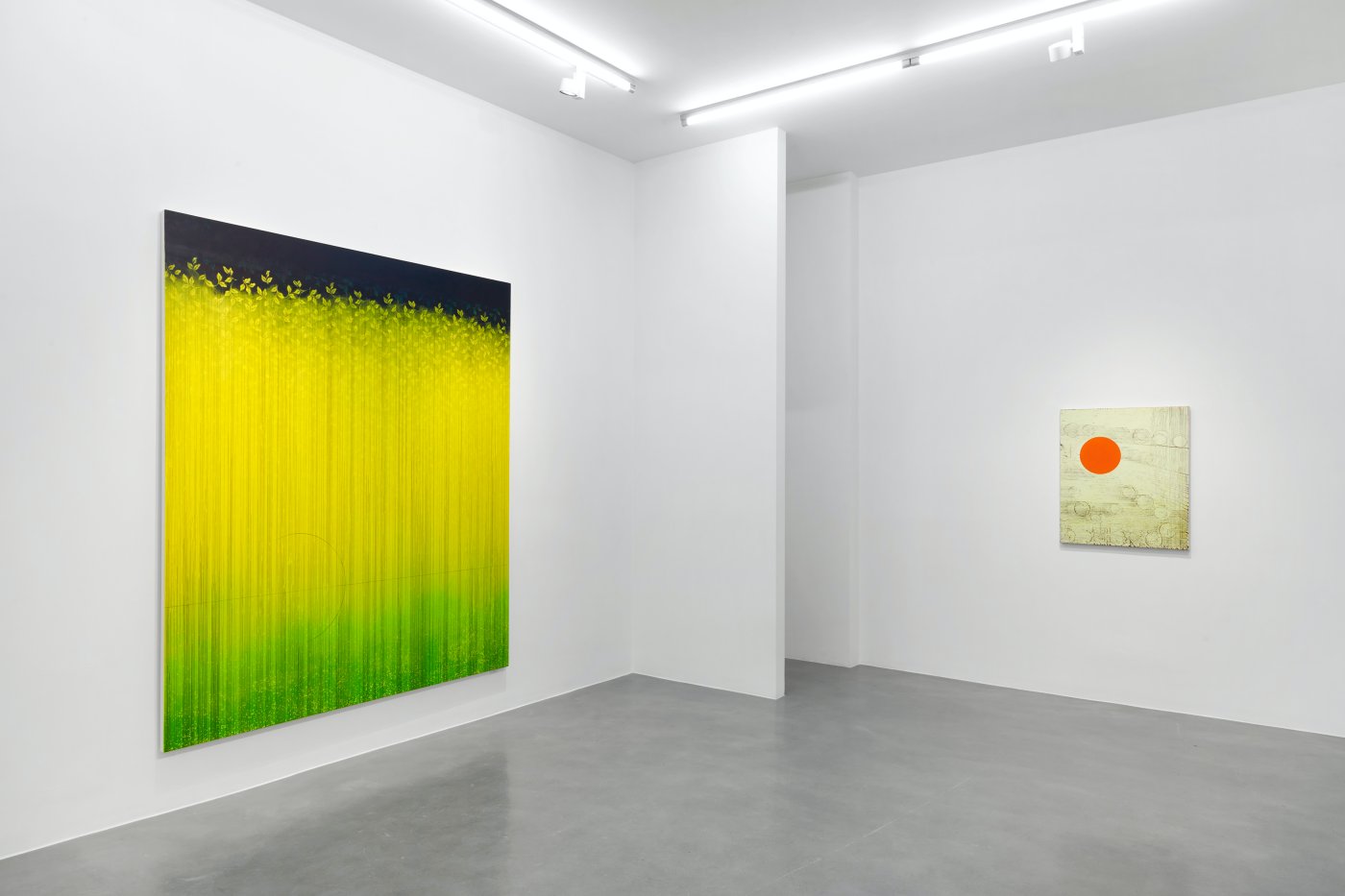 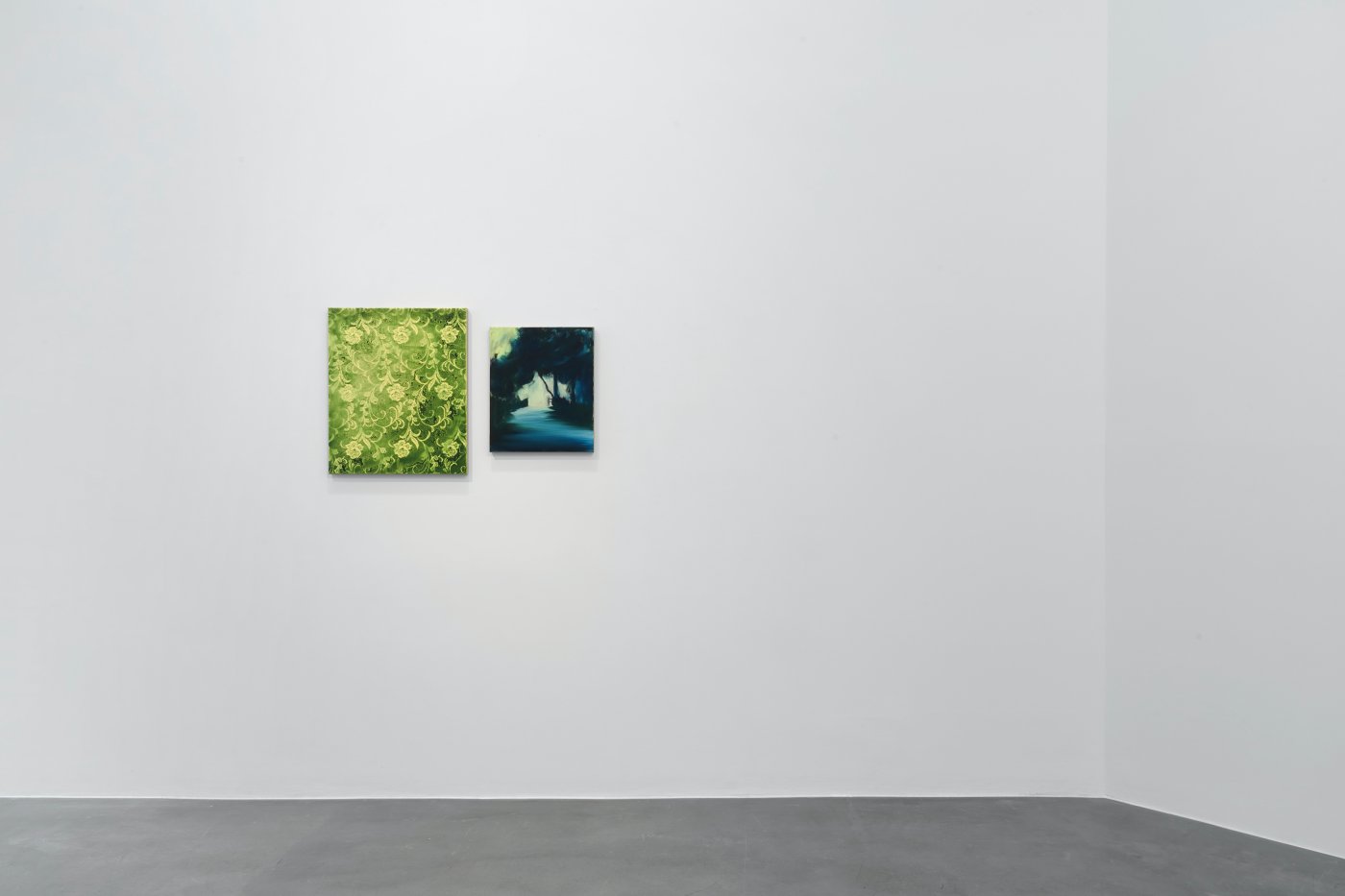 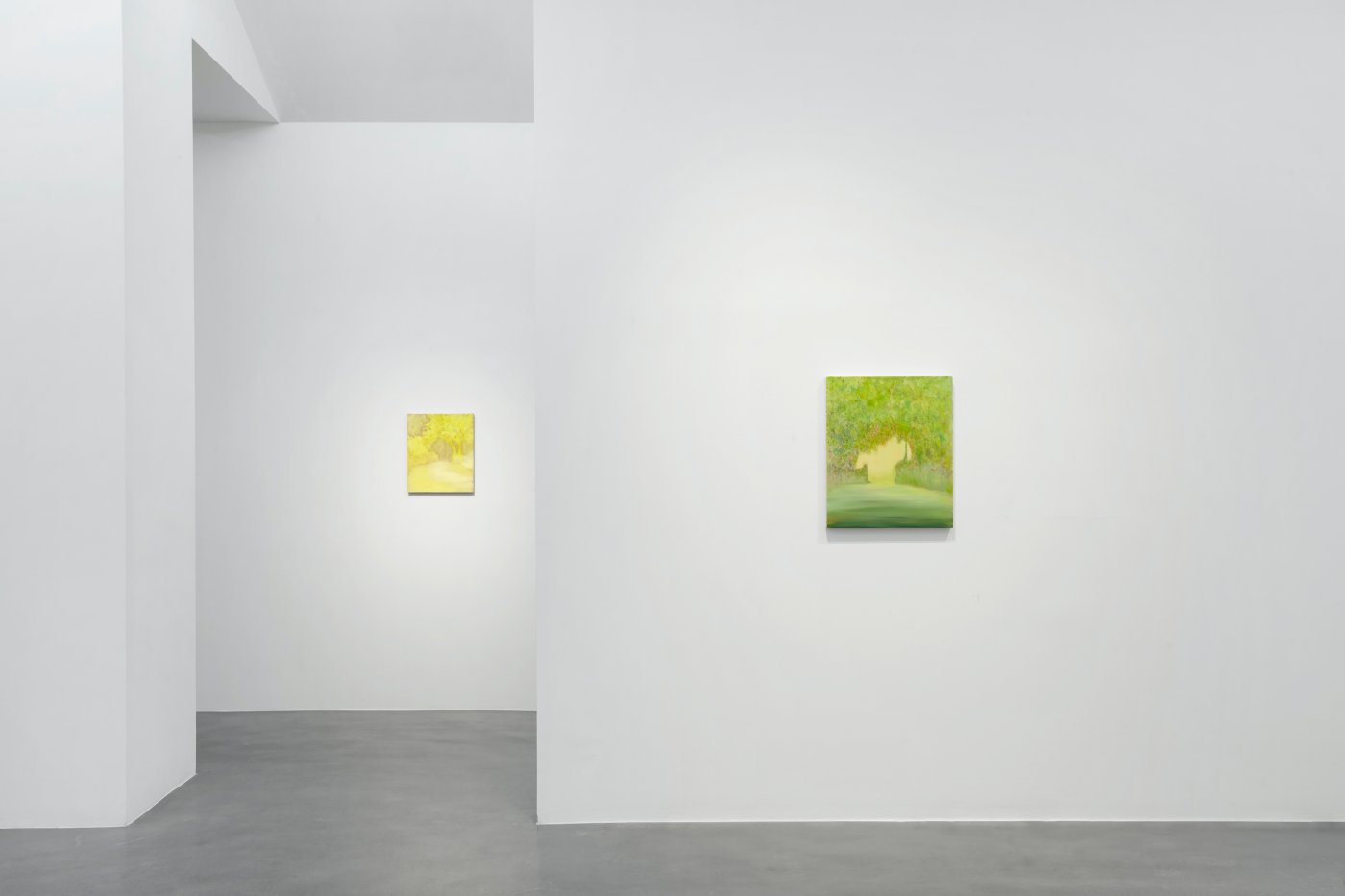 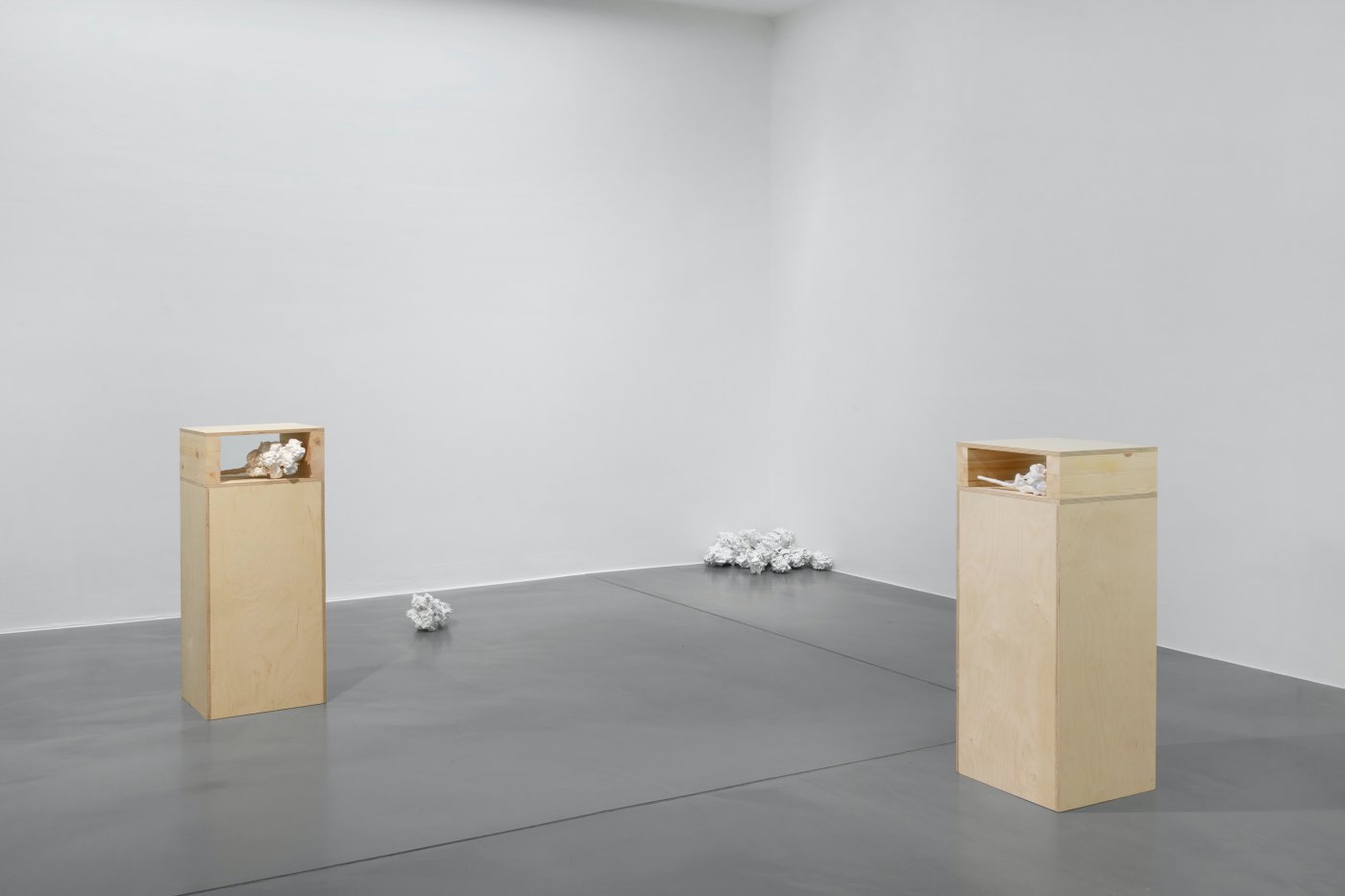 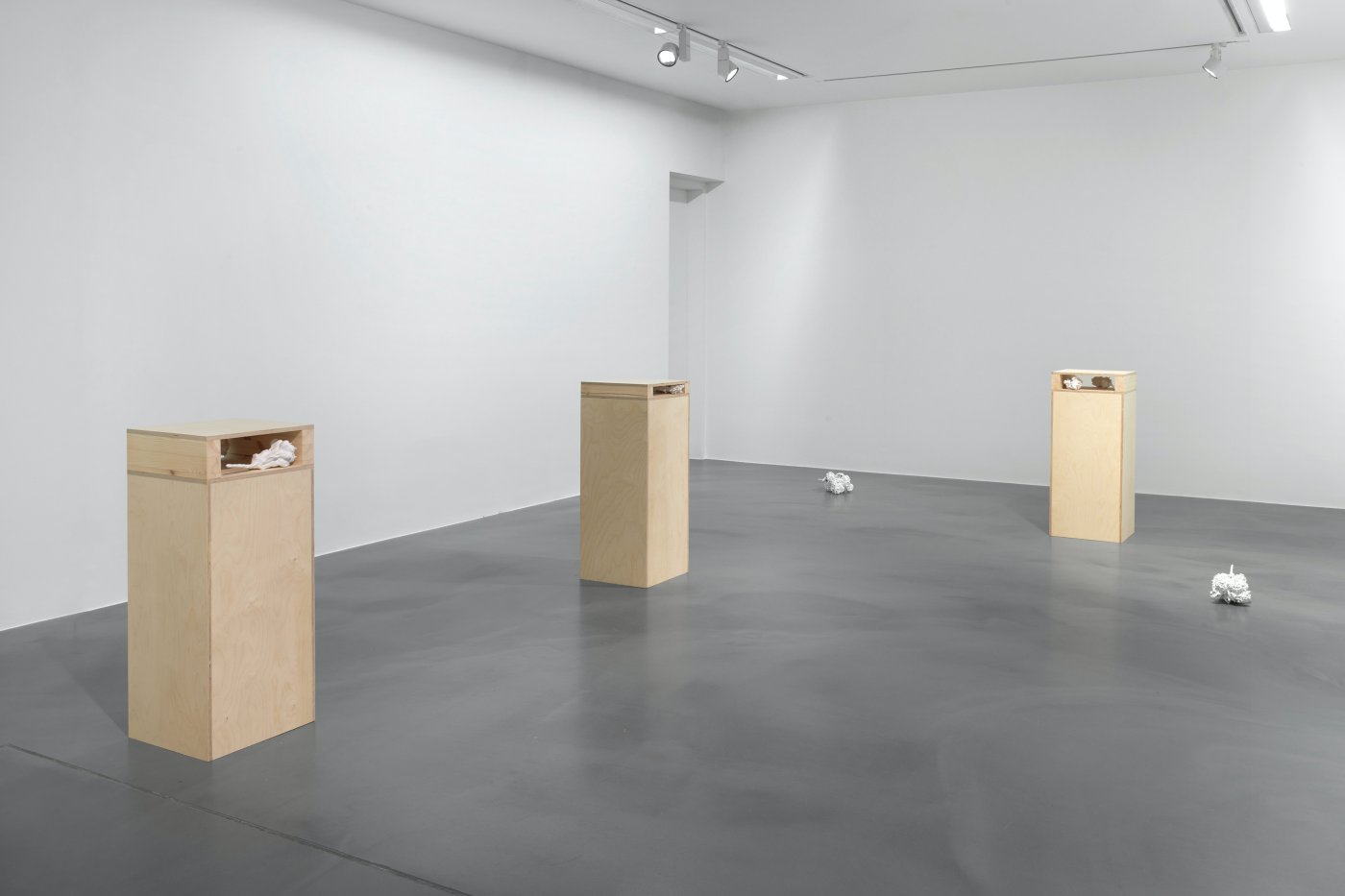 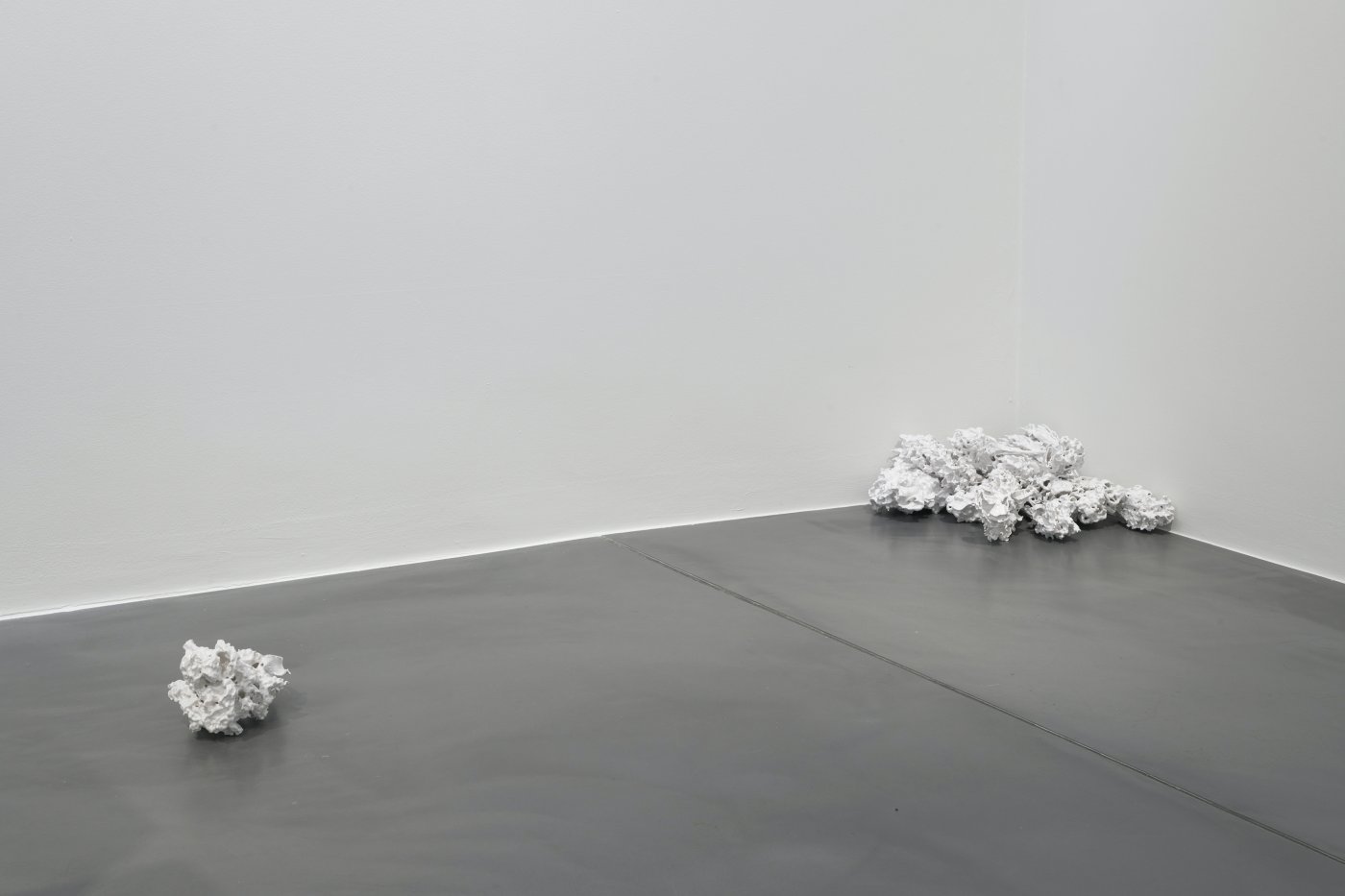 Throughout the past 25 years, Howard has explored and challenged the capacities of paint, creating works that grapple with notions of uncertainty, fragility, beauty, and pain. Revelling in the sheer joy of her chosen material, Howard’s intensely physical approach to painting encourages tensions to play out between control and chaos, order and entropy, making and unmaking, beauty and destruction.

In this exhibition Howard returns to colour with zeal, presenting paintings that endeavour to express the instability of life, the absurd, along with fantasies of an unknowable future. A series of new, large canvases includes works such as You Have a New Memory, albeit a synthetic one, a reminder of things past, a veiled recollection of the before time. Similarly, the subject of the painting Laughing Tree, is not a real tree but a simulacrum of a simulacrum. Synthetic nature is scrolled on the canvas, veils of ‘fake’ flowers and leaves flow down the surface, dissolving into the distance, atomised into a haze. Sharp lines slice through the spray, prompting the viewer to consider is it weather, is it static or a glitch?

Elsewhere in the exhibition, Howard focusses on the vista, the path to Edge, walked, painted, drawn, photographed, and filmed by the artist for over a decade. These small works are painted sometimes in situ, sometimes from photographs but often from memory, or a memory of a feeling. Some are intensely worked, others swiftly transcribed. For Howard, the repetition of rendering the view acts as a form of security and certainty in an ambiguous world: this place does exist, this is real, the artist is not mad.