Mazzoleni presents the exhibition Post-War Italian Art Tales. Starting out from the revolutionary artistic experiences which marked the second half of the XX century, this exhibition highlights the fundamental role of Italian art in the international panorama from the later post-war period up until the present day. 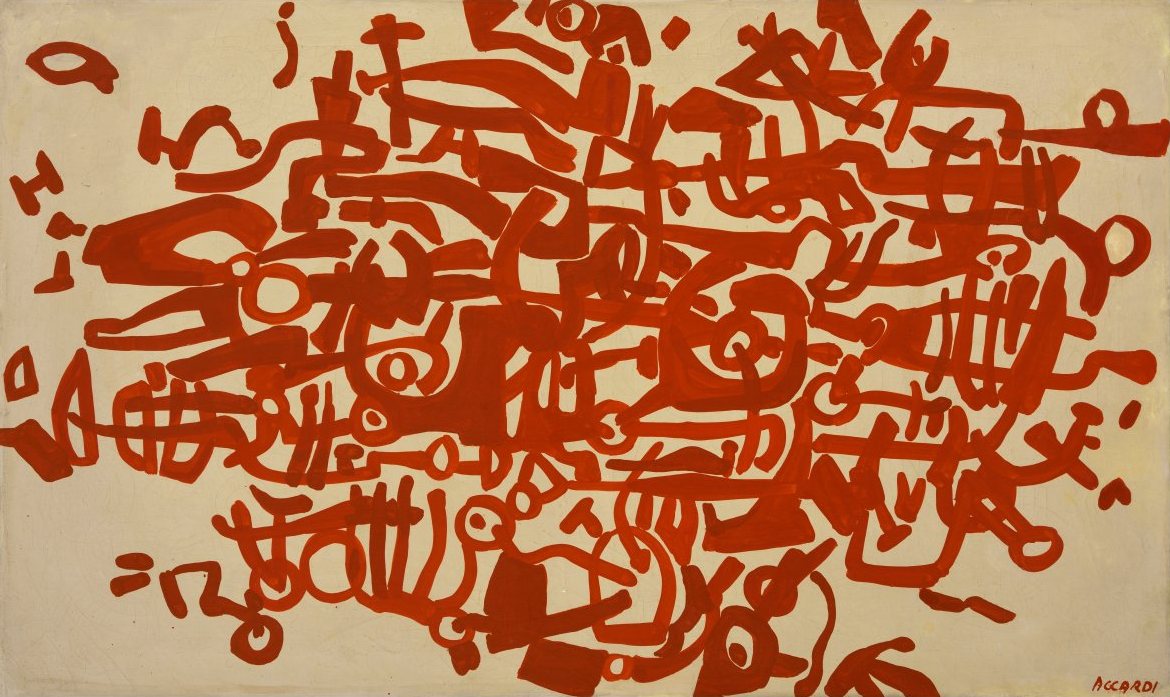 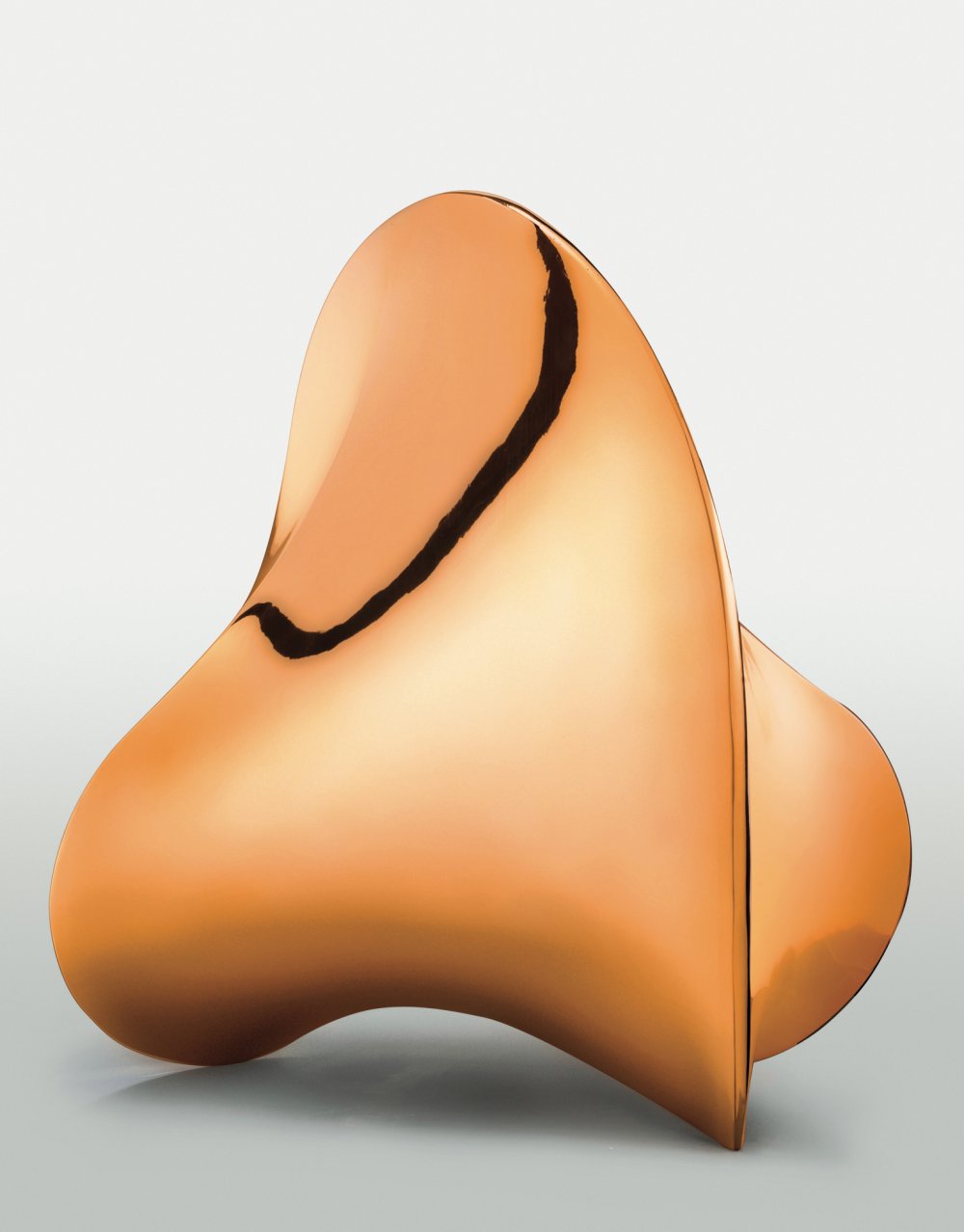 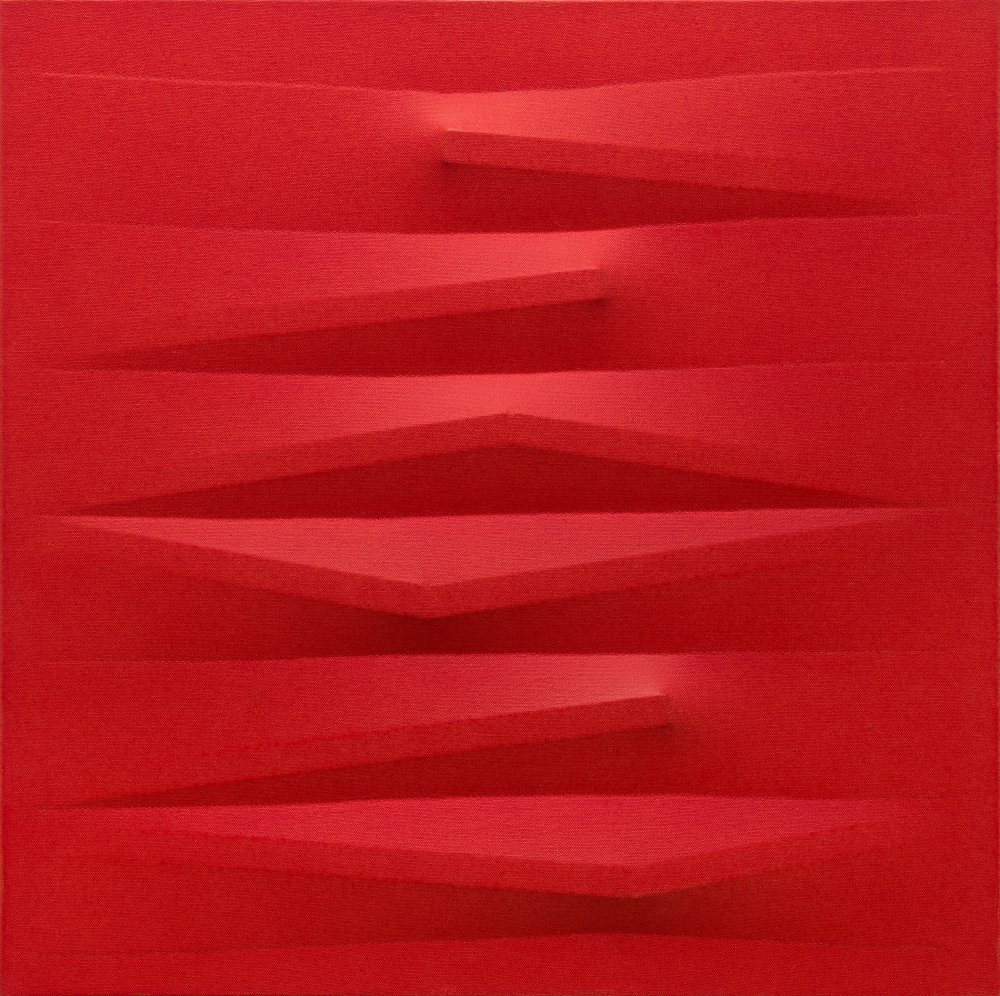 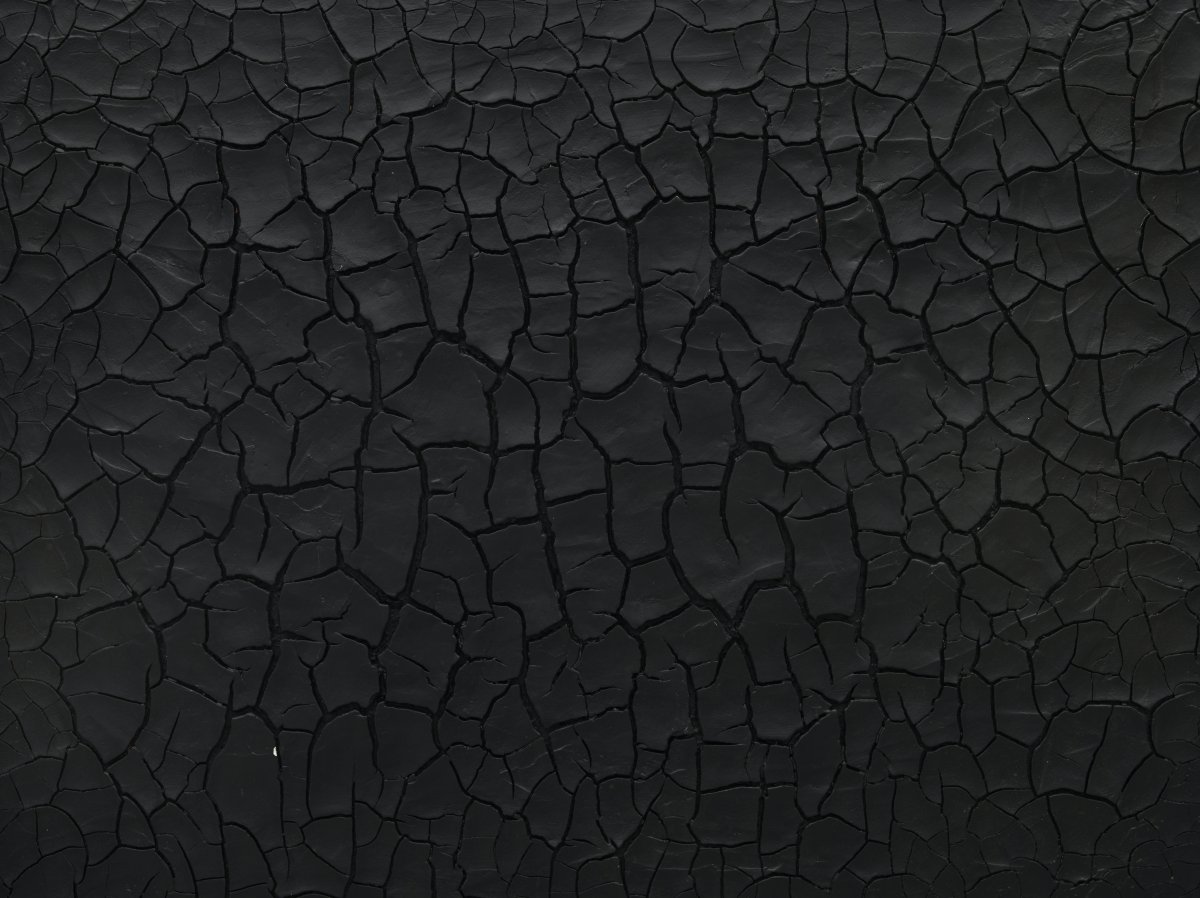 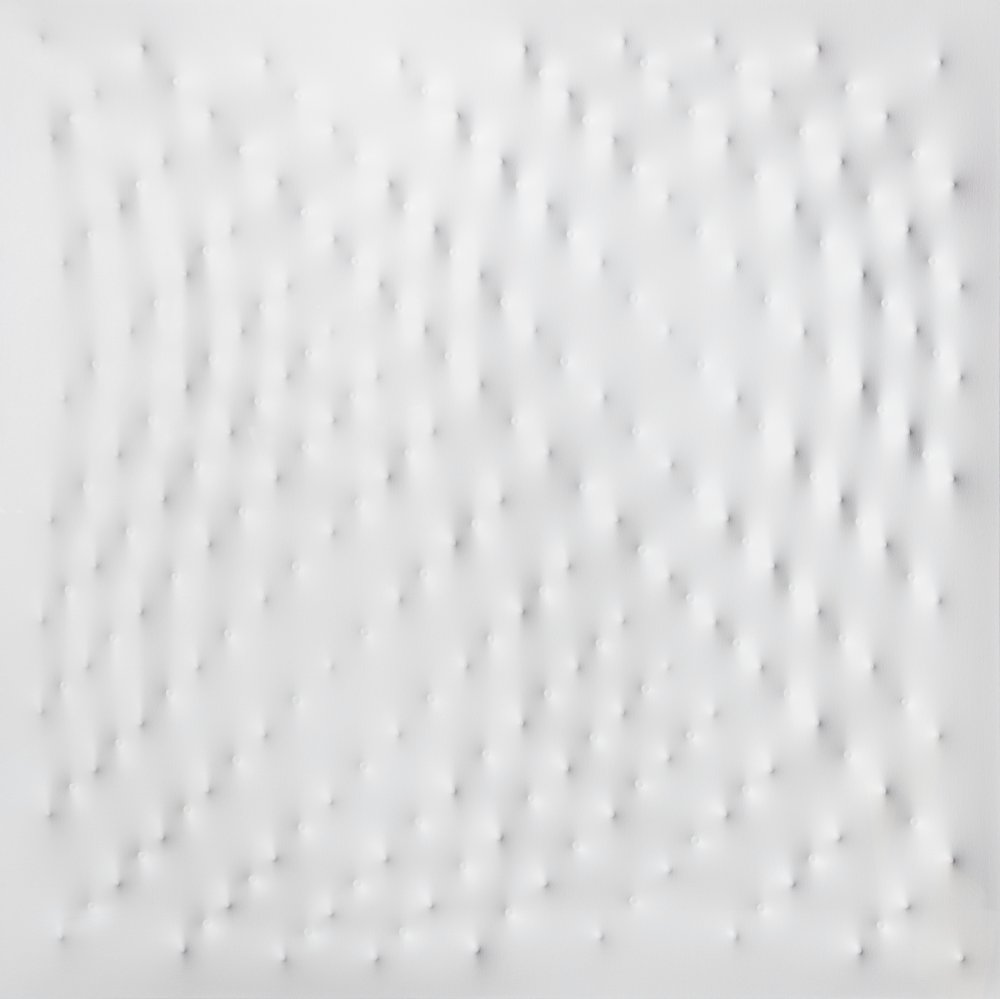 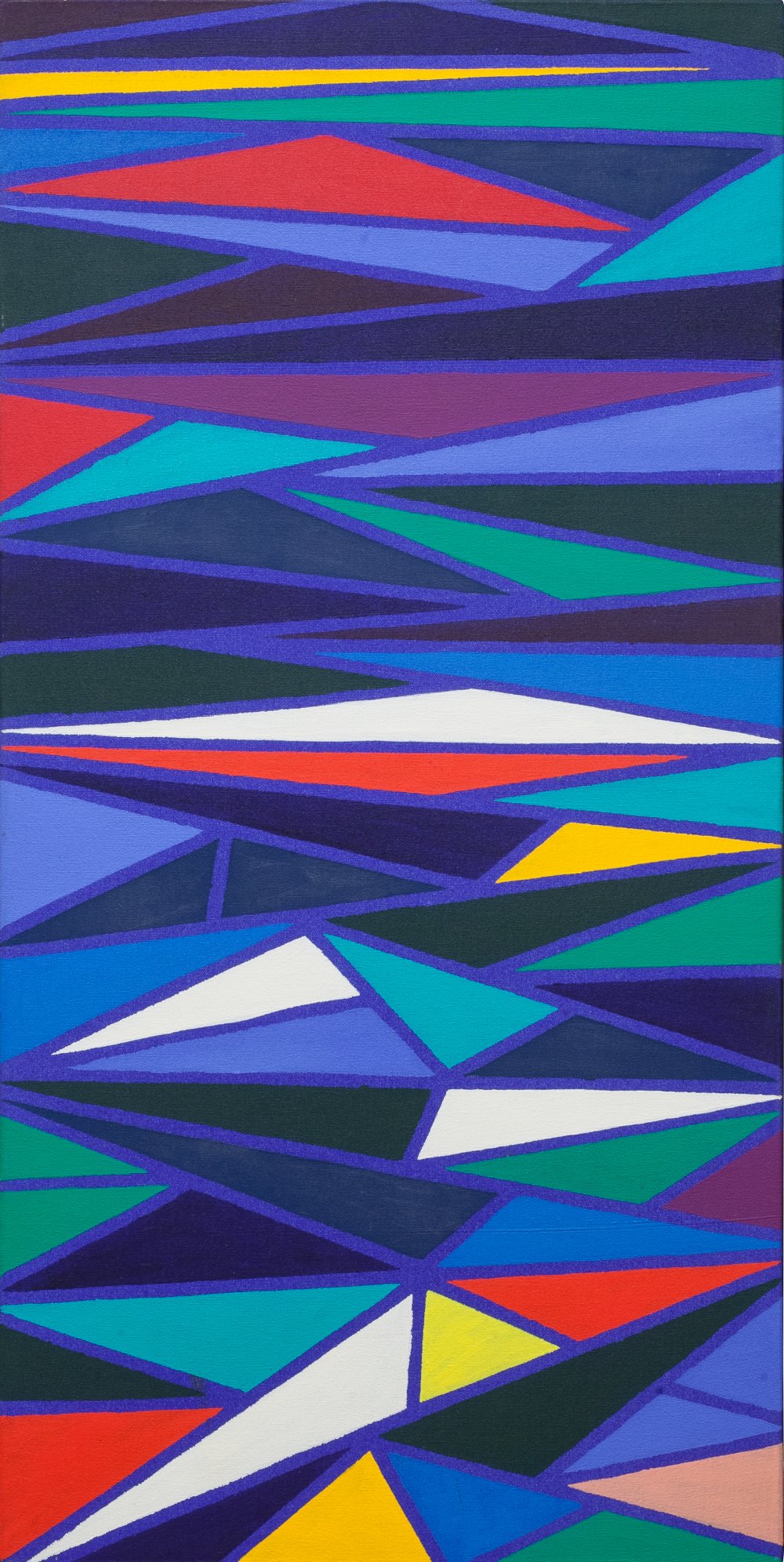 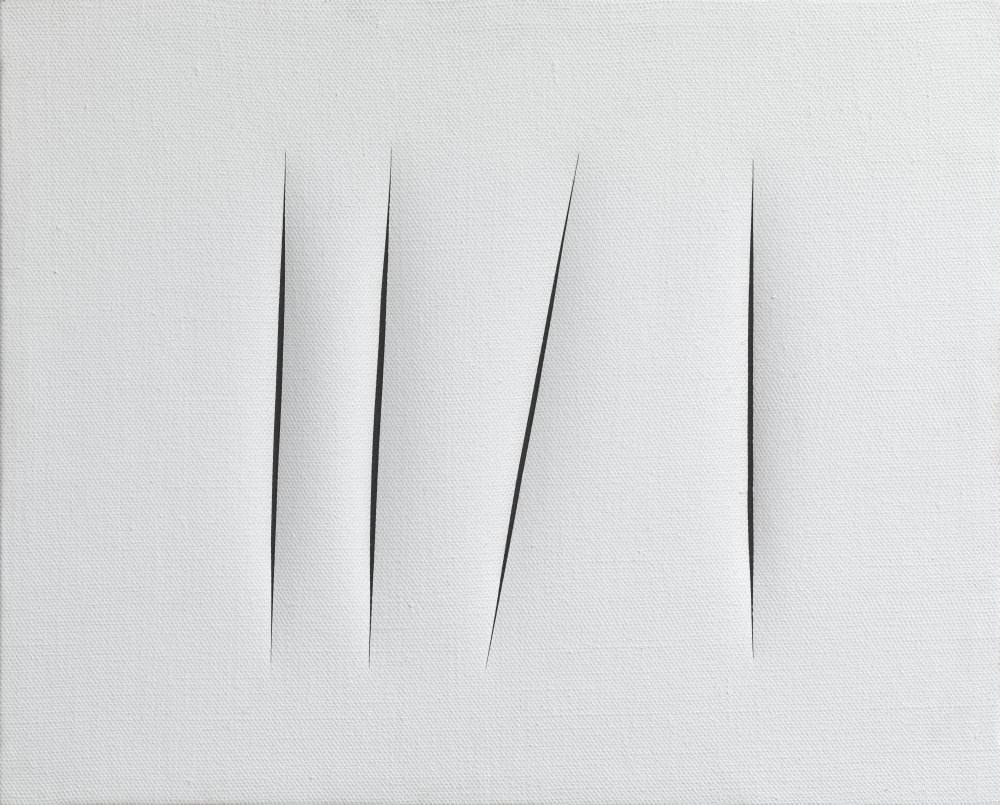 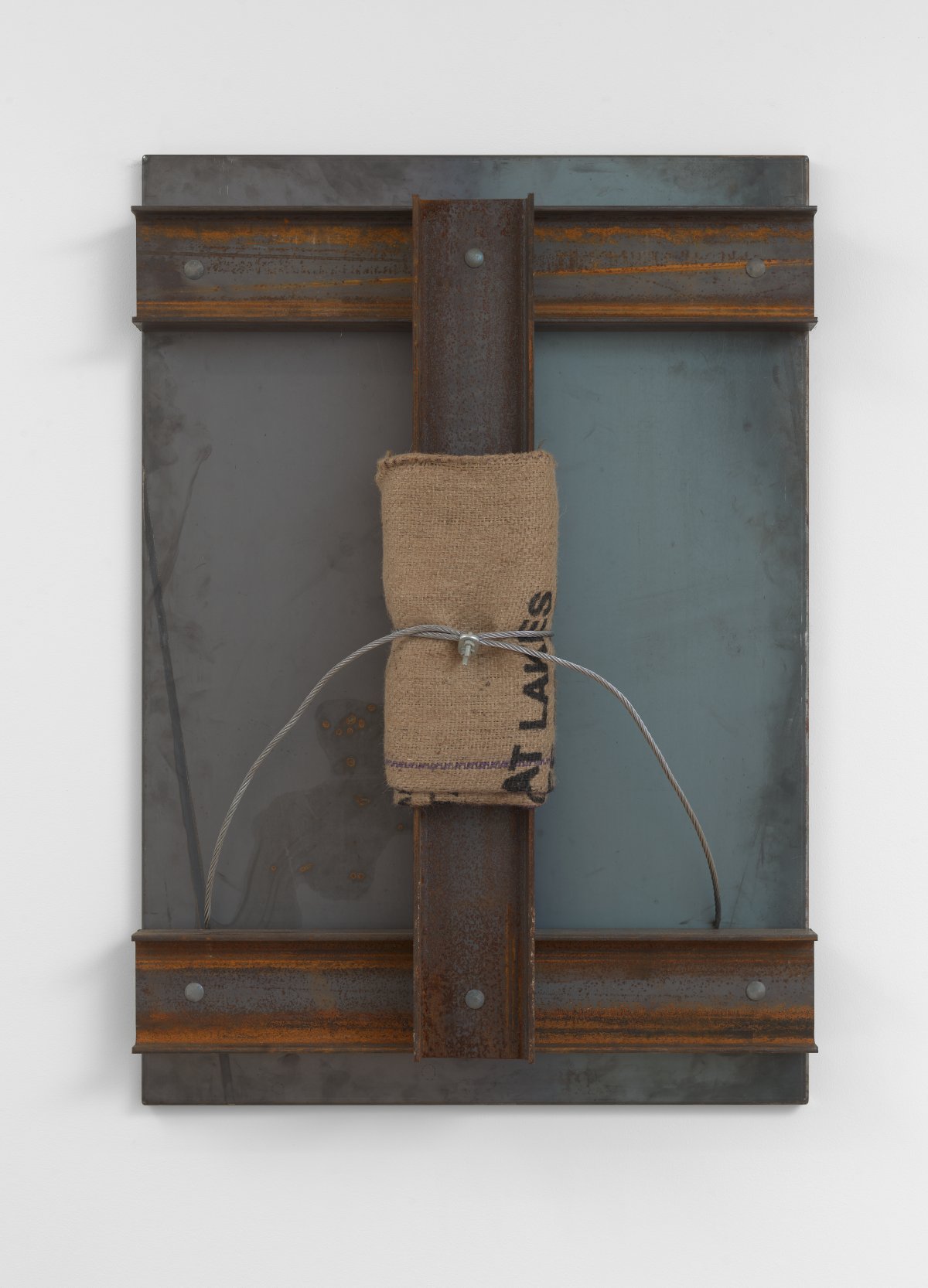 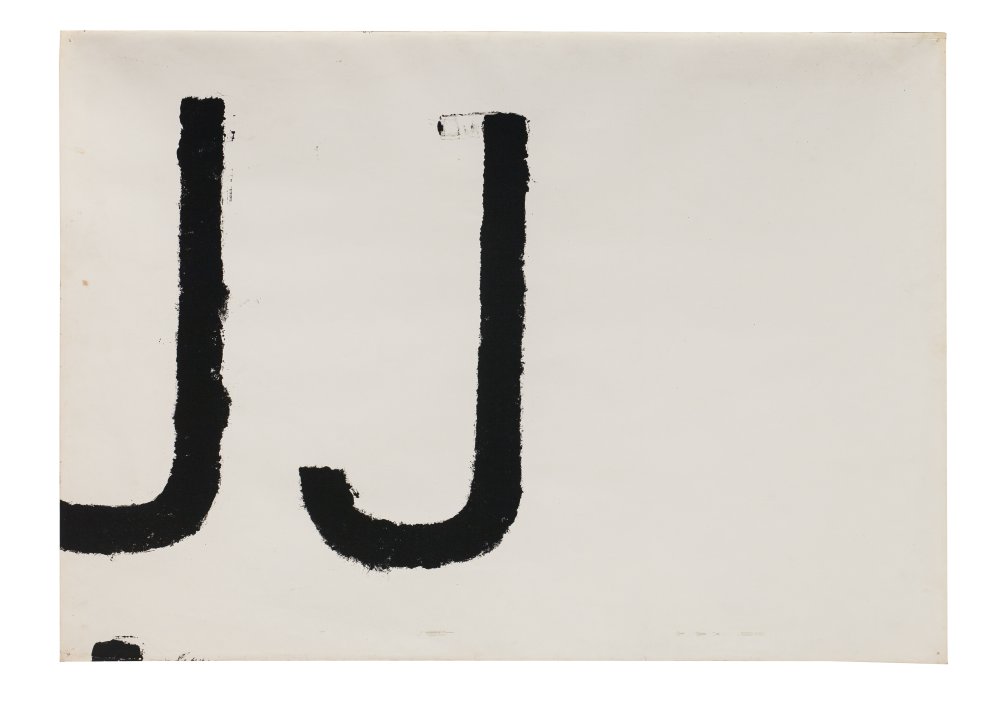 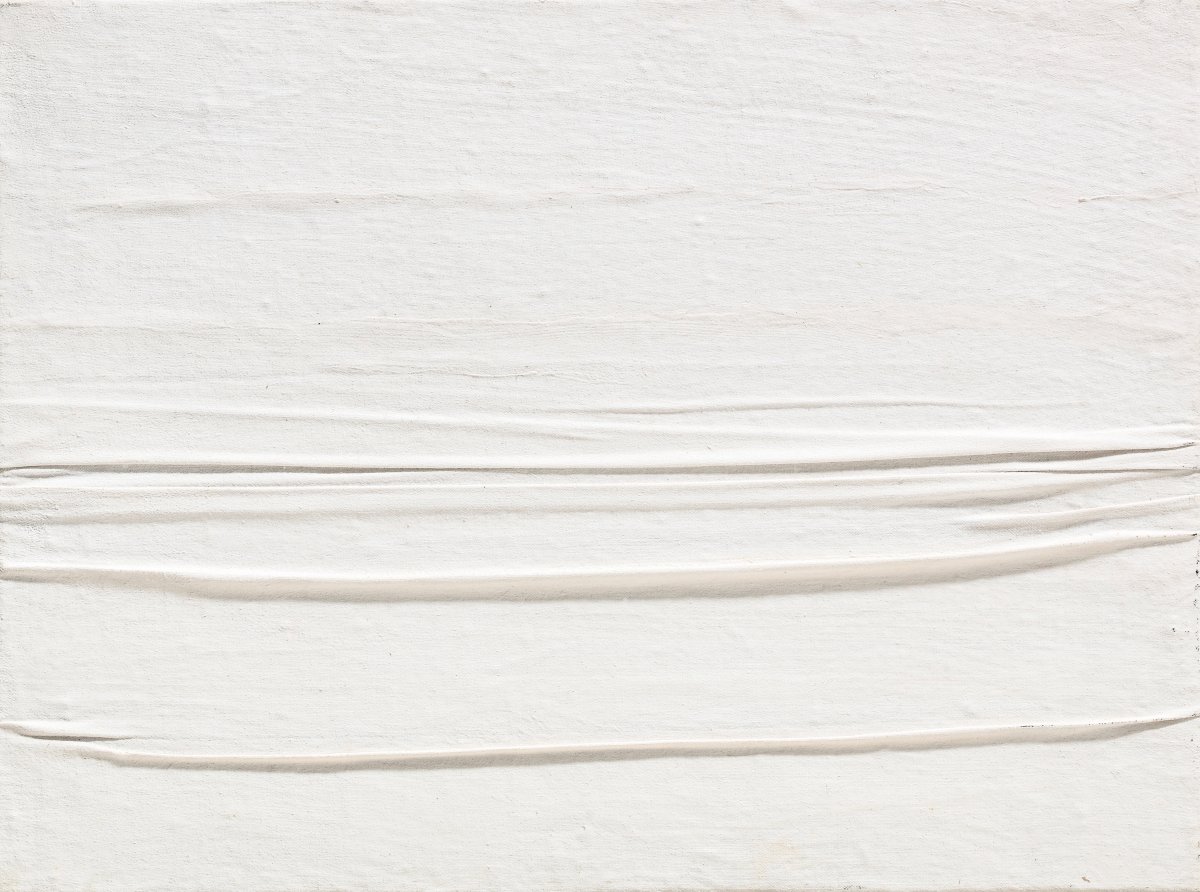 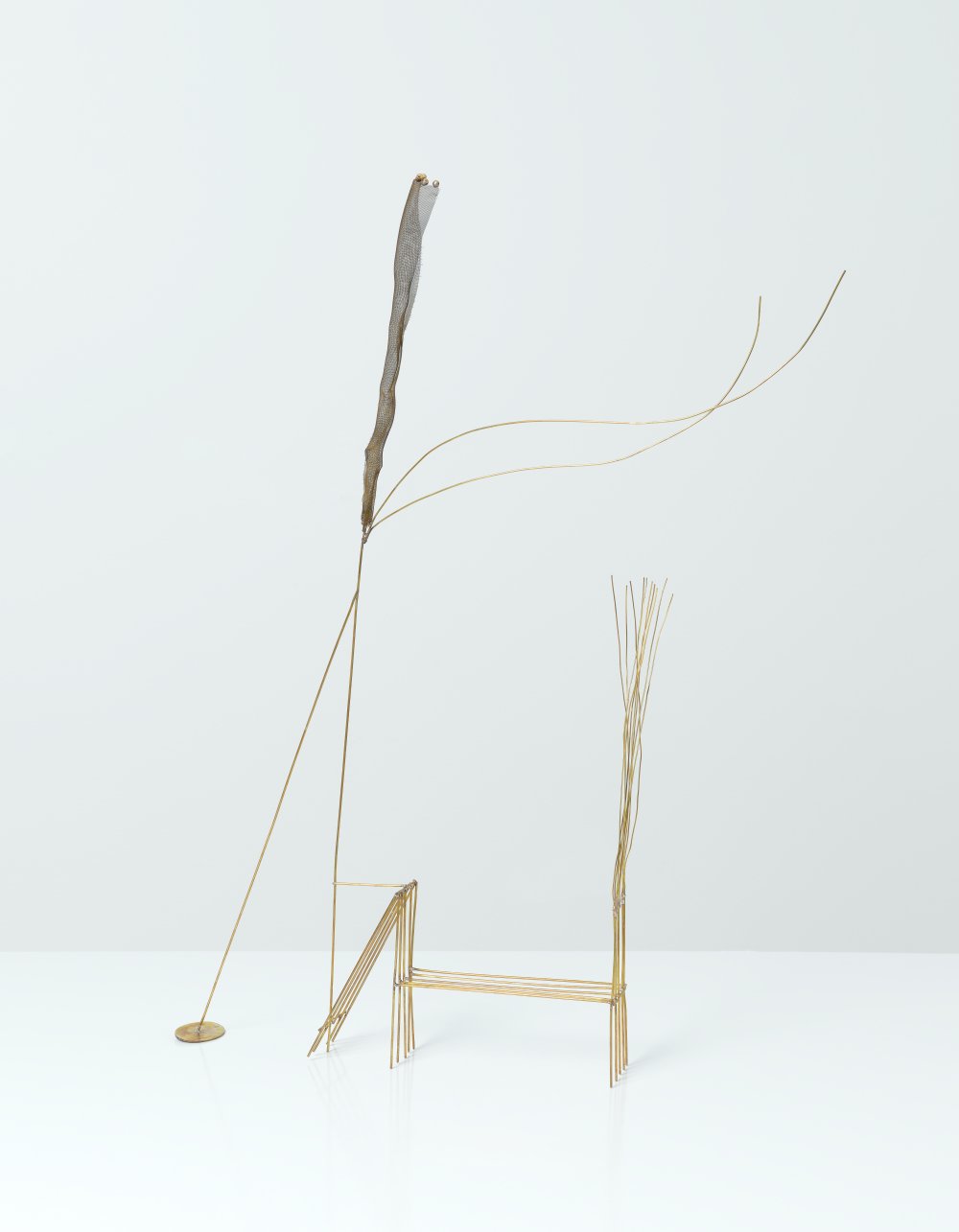 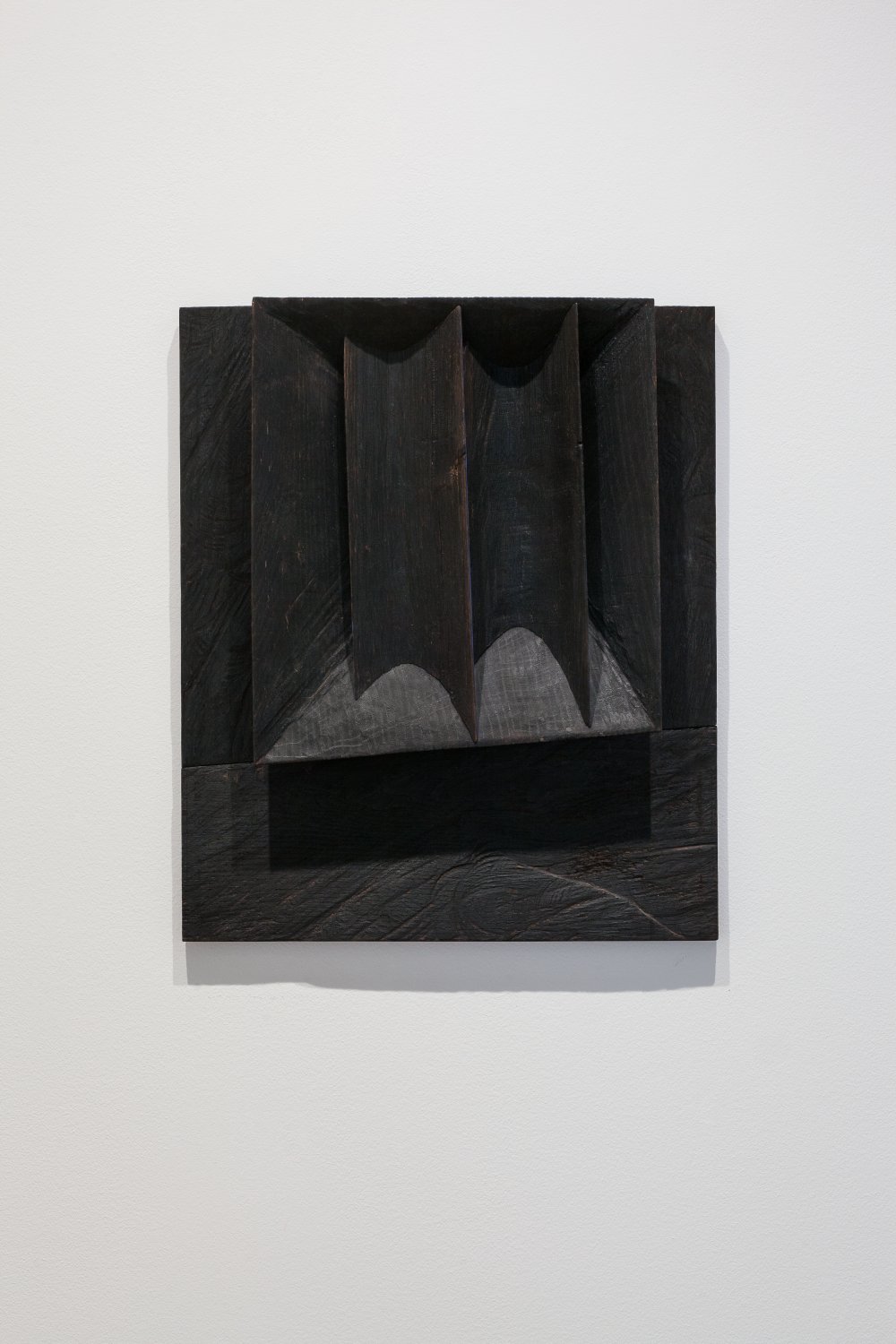 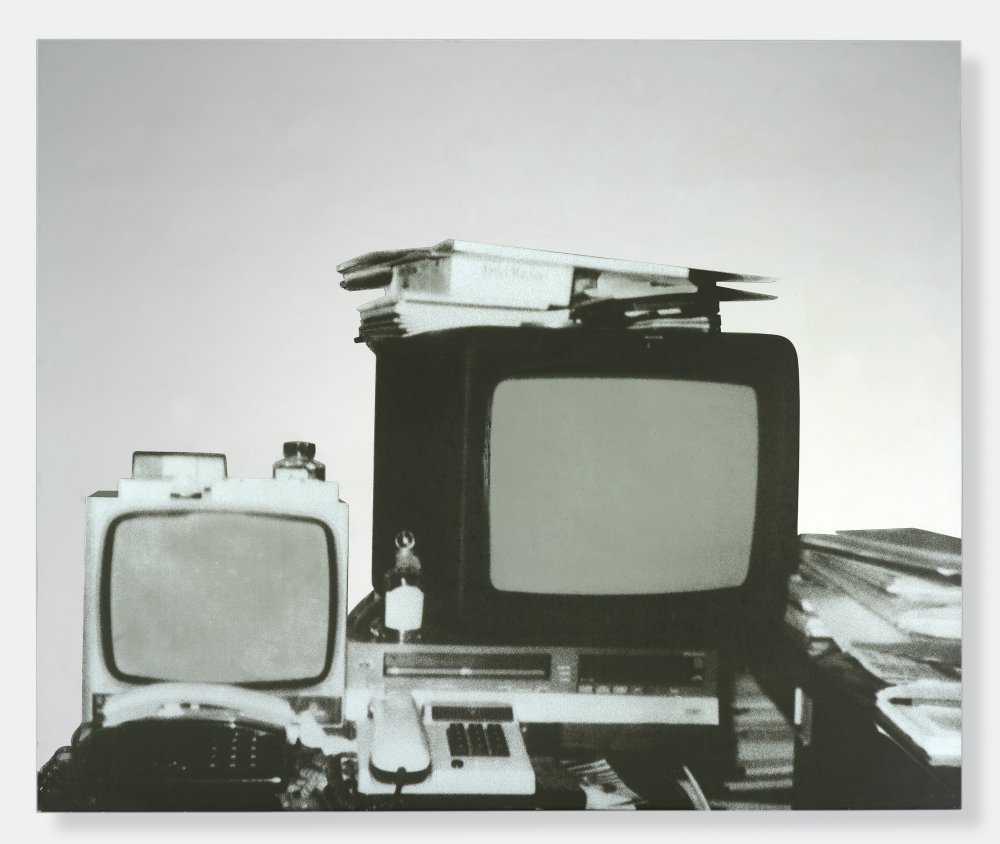 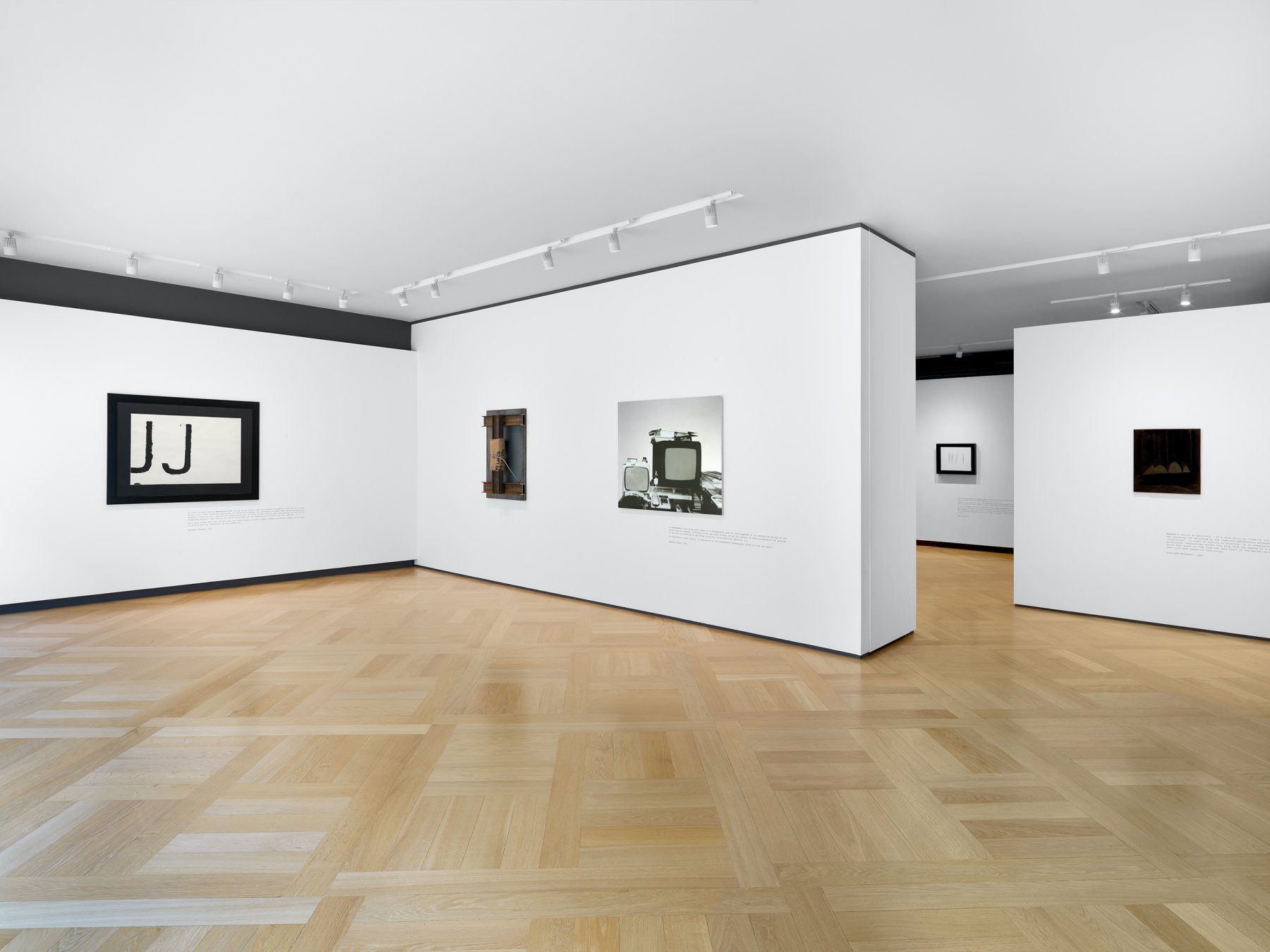 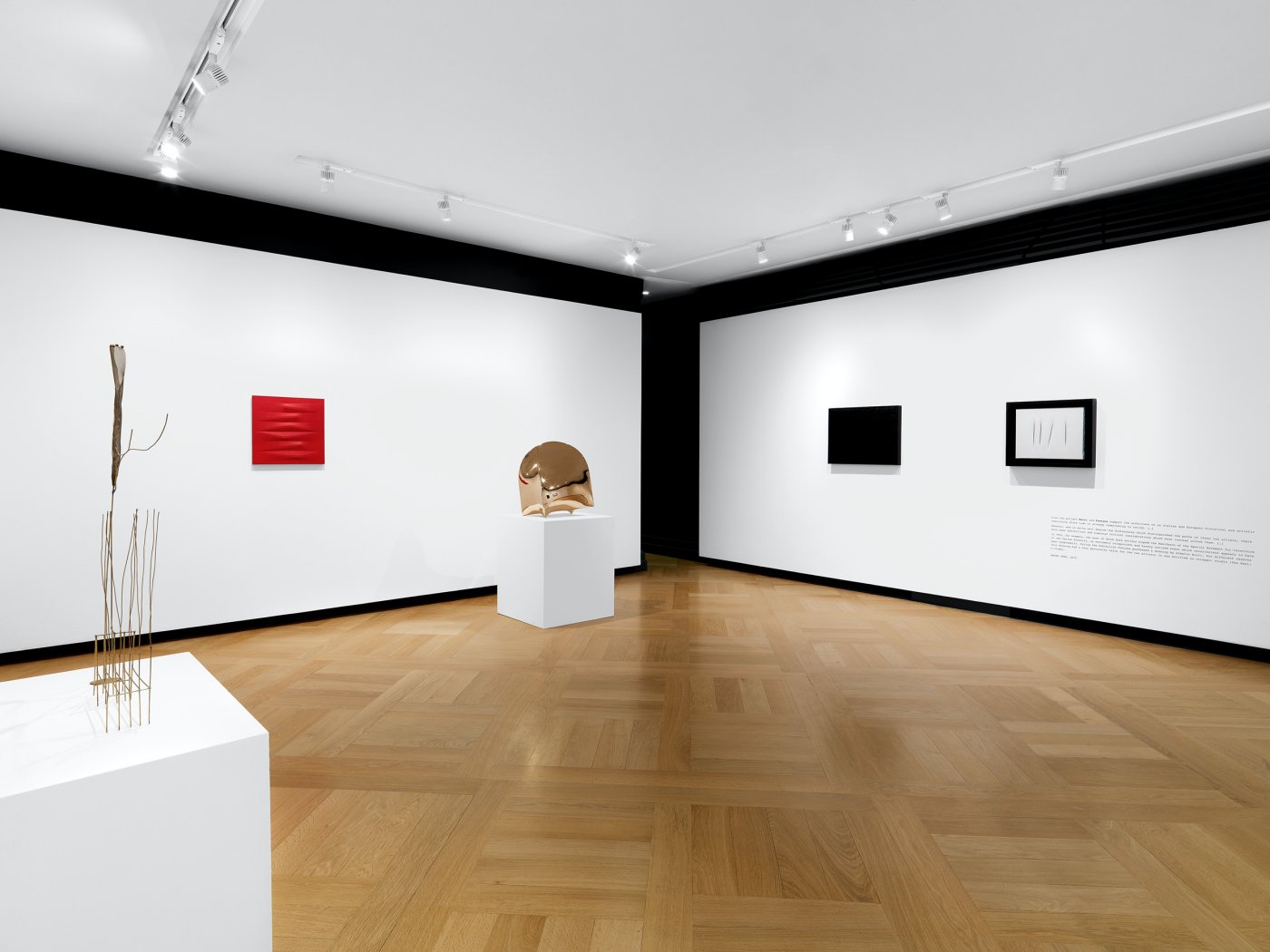 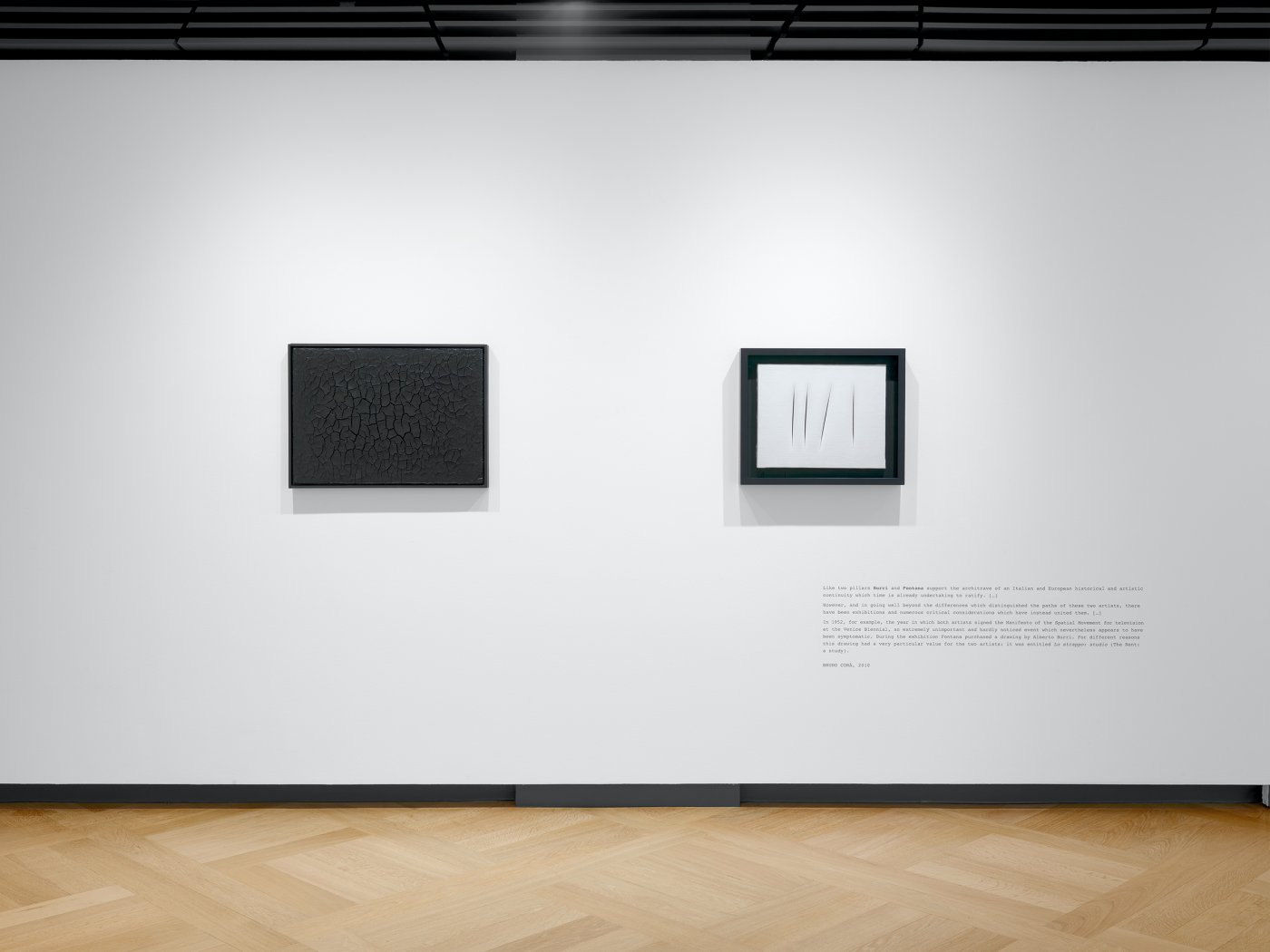 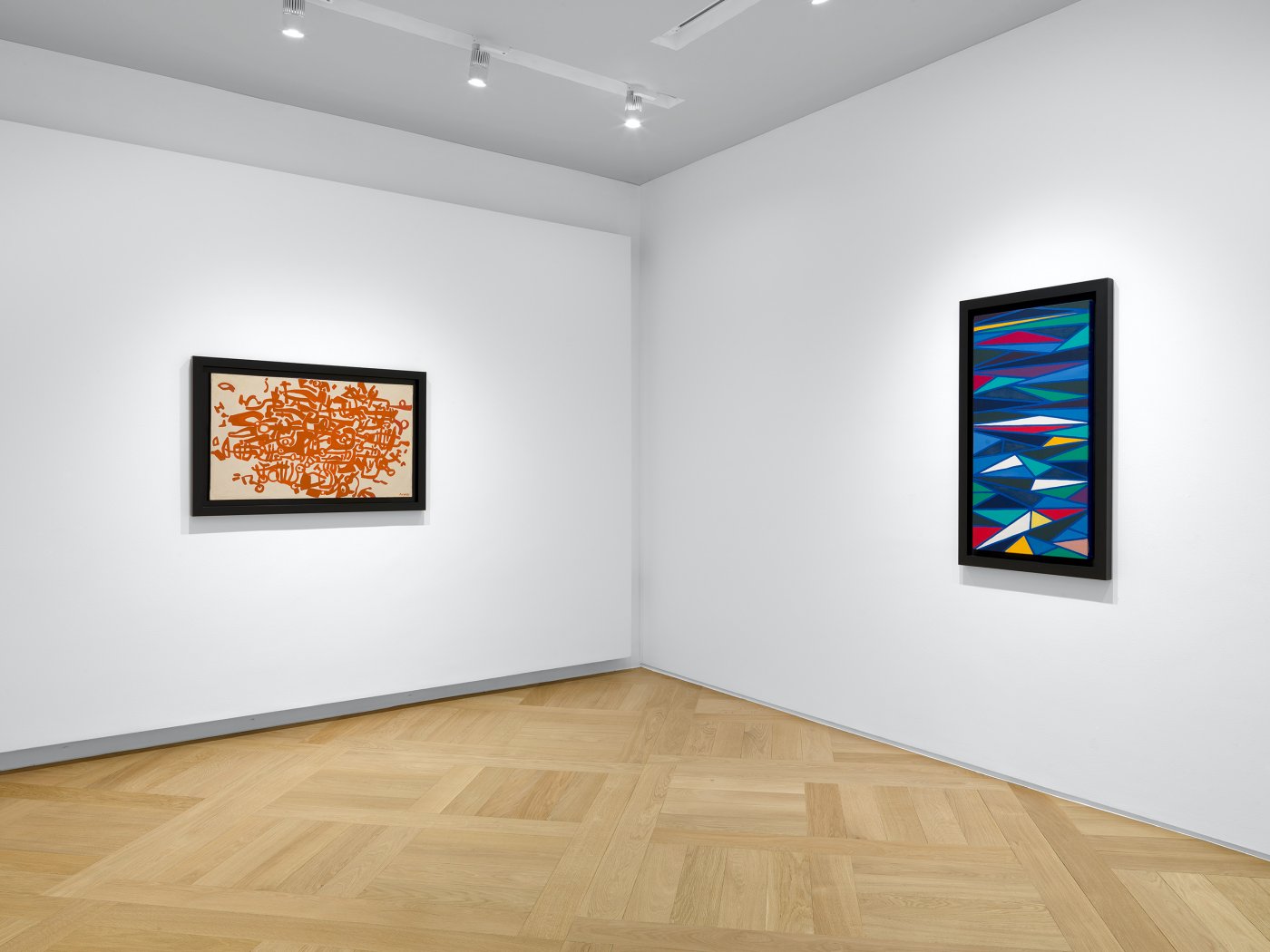 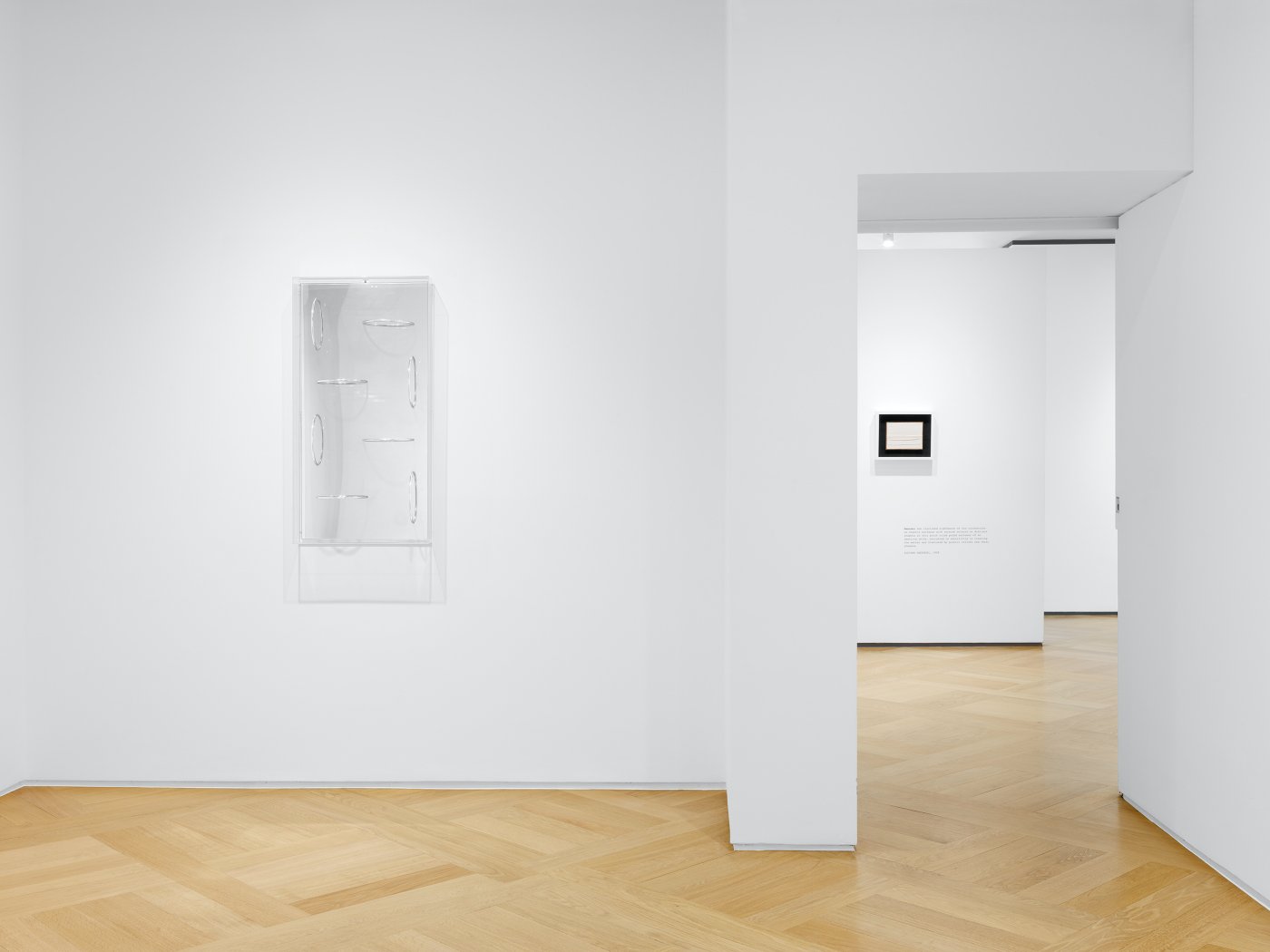 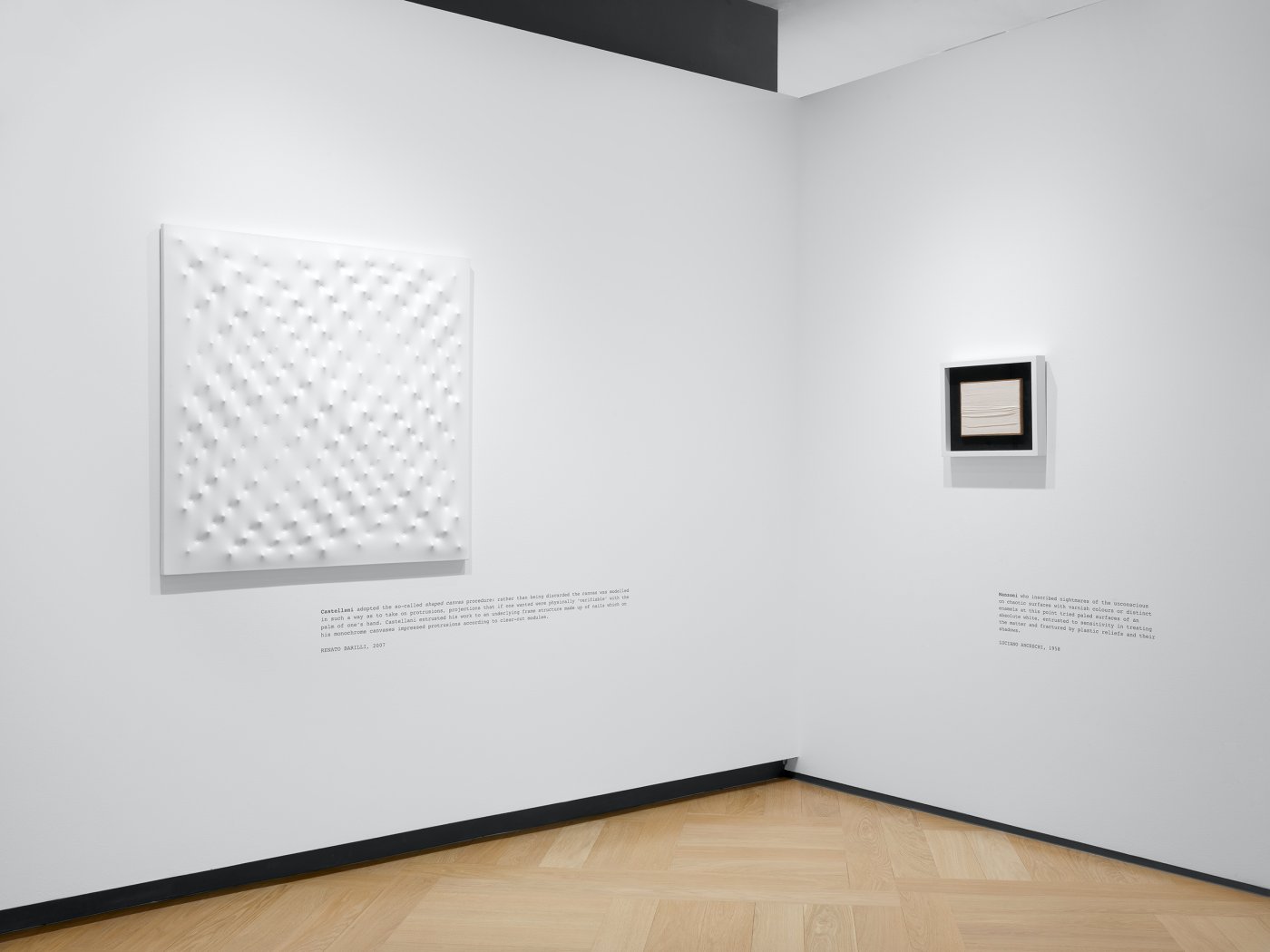 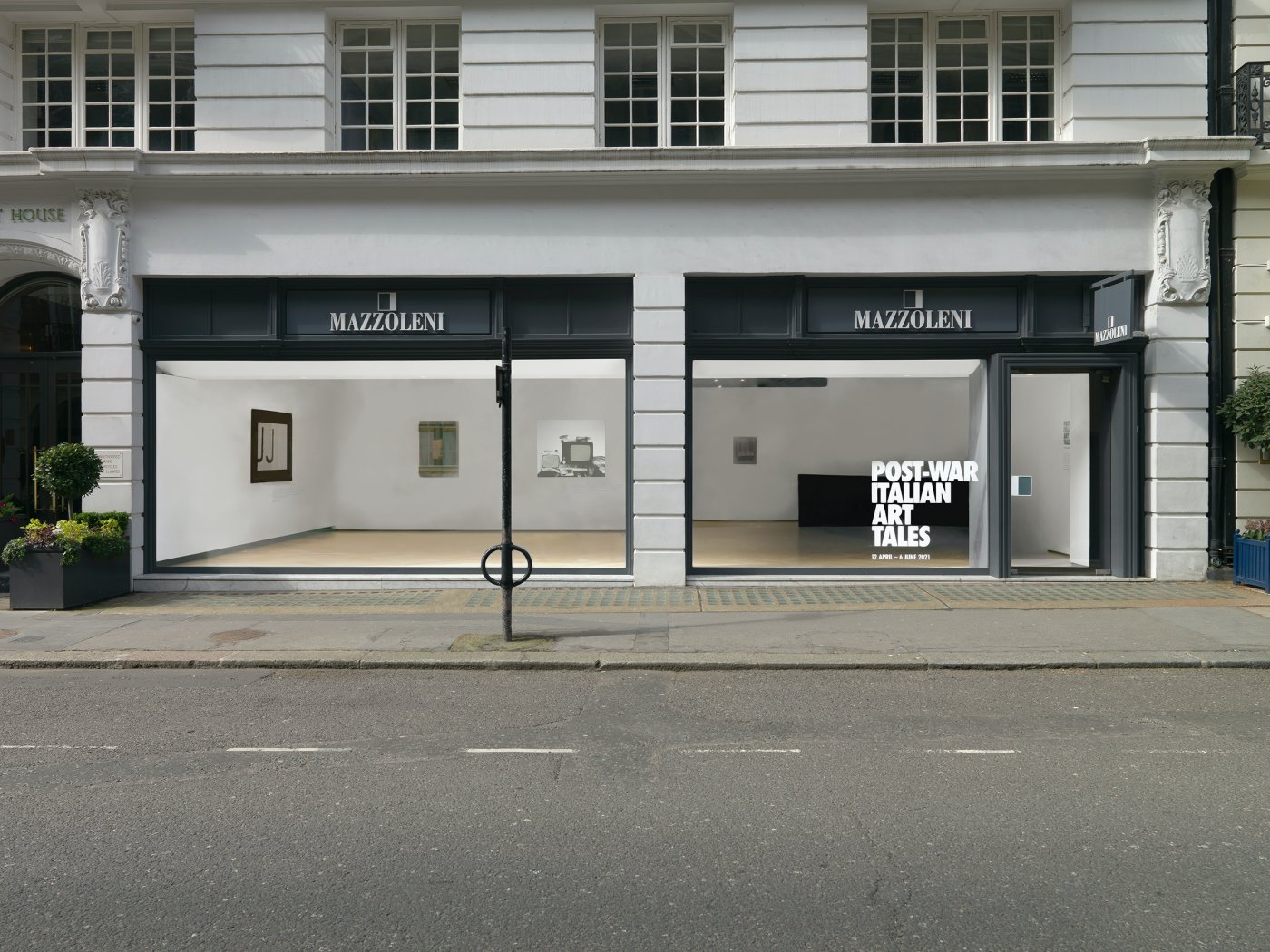 The exhibition is developed by taking on the form of storytelling: the works are narrated by way of a quote on the part of curators, art historians and critics whose descriptions embrace the stylistic research and creative methodology of the artists, offering the viewer with both suggestions and cues for understanding and placing the specific approach of the artist as part of the cultural scene between the past and the present. Accompanying the public in its viewing experience and with it establishing a personal dialogue we have the words written by Luciano Anceschi (1911-1995), Umbro Apollonio (1911-1981), Renato Barilli (1935), Giuliano Briganti (1918-1992), Germano Celant (1940-2020), Bruno Corà (1942), Gillo Dorfles (1910- 2018), Gabriella Drudi (1922-1998), Tommaso Trini (1937) and Adachiara Zevi (1947).

The exhibition opens with the sign gestuality of the black letters on a white ground by Kounellis, a graphic style with its iconic traits, and continues with the work by Pistoletto who substitutes the pictorial support with ‘mirroring surfaces’, taking the viewer into a new experience of the space-time dimension of the work. A space which the sculpture itself creates with its ‘fulls’ and ’empties’ in Nunzio’s burnt wood, achieved with an archaic technique which emphasises its primordial force.

In the gallery’s second room the tagli bianchi (white slashes) by Fontana and a cretto nero (black crack) by Burri pay homage to the two indisputable precursors of the opening of the surface to the concreteness of the three- dimensional space, respectively declined in spatial and matteric forms. Manzoni created white works, better known as Achromes, totally removing colour with the intention – to use the artist’s own words – of achieving “the unlimited meaning of a total space”, beyond its physical and material boundaries.
Castellani’s estroflessioni or “shaped canvases” are an equilibrium between equal and opposed forces which modulate the surface, perceptible to the eye due to the alternation of light and shade. In the red work by Bonalumi, on the other hand, the two-dimensional nature of the canvas is articulated in three- dimensional reliefs with free geometrical configurations that give life to the “painting-object”.
The sculpture by Melotti becomes weightless by way of its filiform and fragile structures, ‘drawing’ space and creating an harmonious and equilibrated composition.

In the third and last room the expressive dimension of the painting by Dorazio and Accardi is in dialogue with the movement of the reflecting and modular surfaces of a splendid example of the cerchi virtuali (virtual circles) series by Alviani.

After the last long lockdown period in the United Kingdom the Post-War Italian Art Tales exhibition proposes a series of masterpieces of the Mazzoleni Gallery’s own collection accompanied by the words of critics and art historians who have lived side by side with the generations of the selected artists, sharing visions and experiences and furnishing the viewer with a new means of interpretation.