MASSIMODECARLO presents Portraiture One Century Apart, the gallery’s first exhibition connecting Milan, London and Paris with one show in three spaces at once. 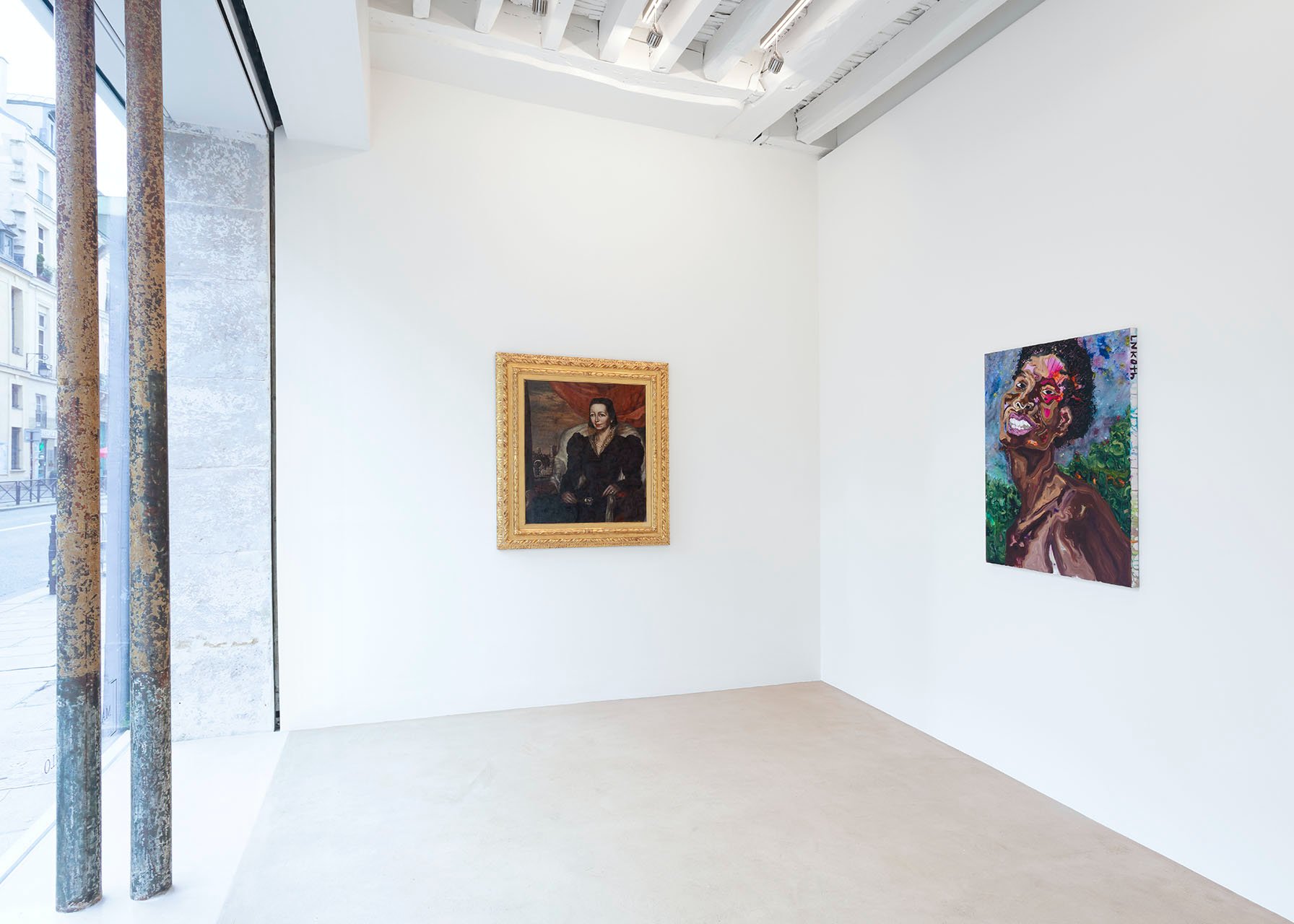 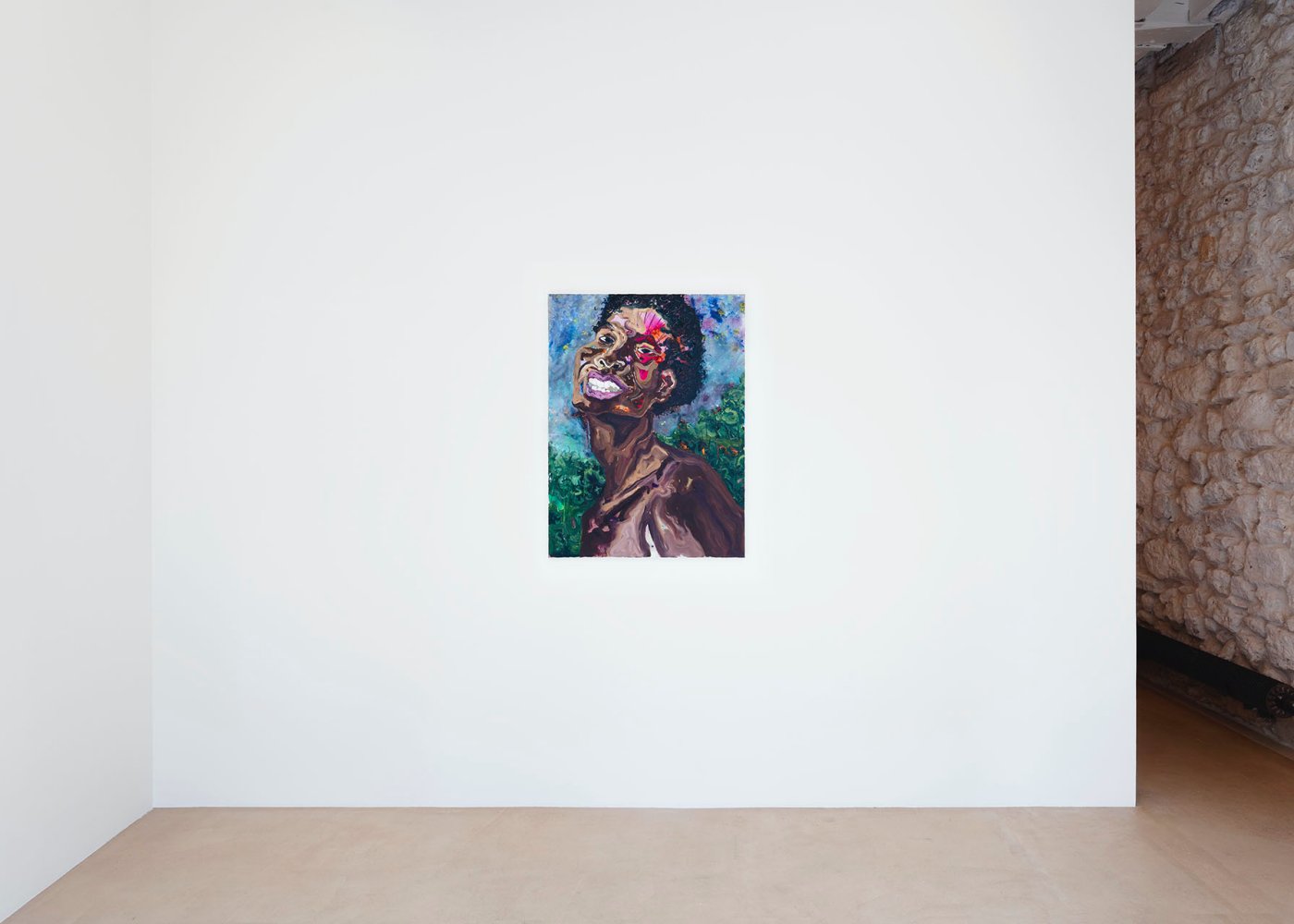 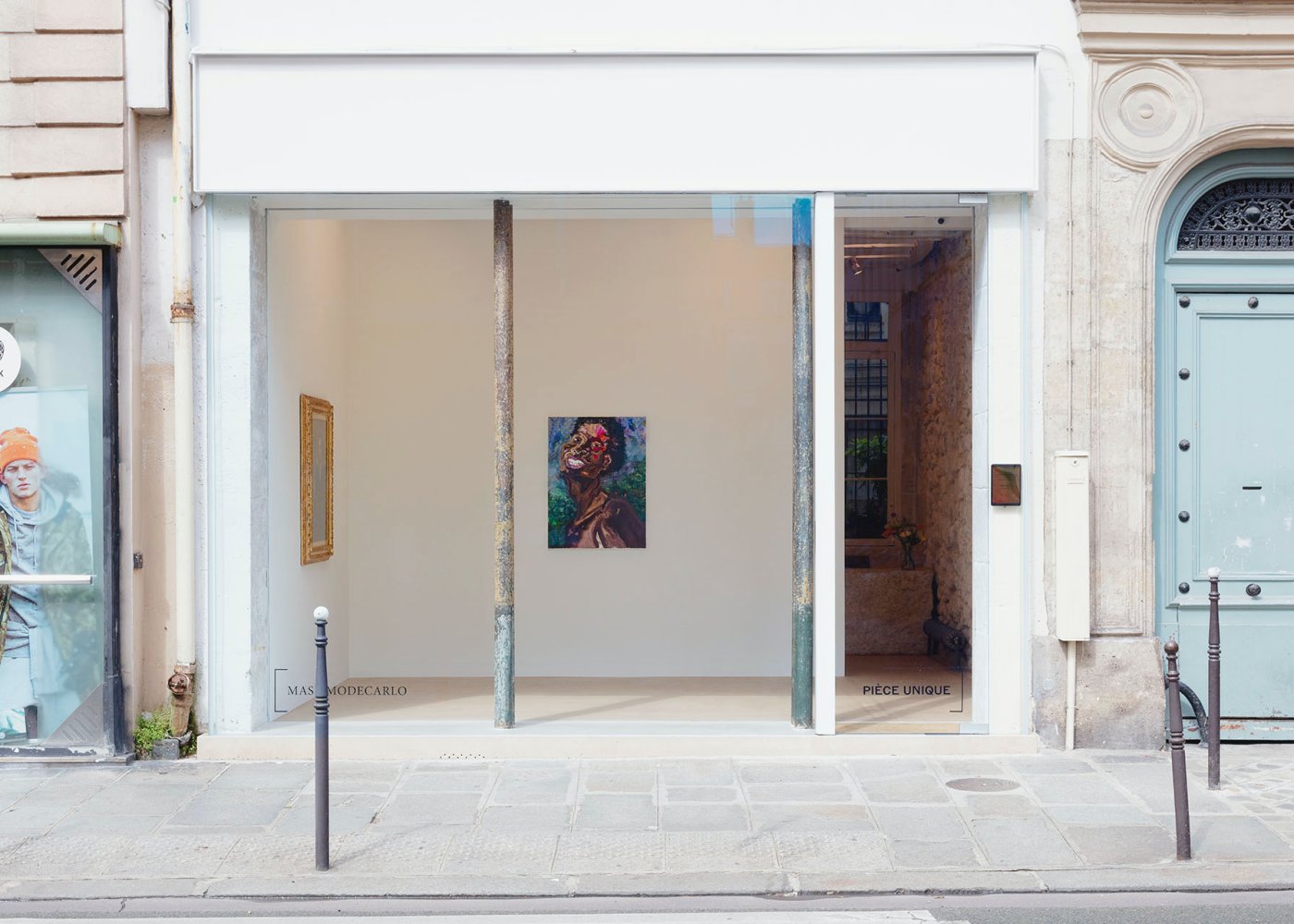 Starting in July 2021, MASSIMODECARLO London, Milan and Pièce Unique in Paris will each present a selection of works by 1920s’ masters of twentieth-century art, face to face with twenty-first-century figurative artists.
The exhibition will create a constellation of dialogues: 27 artists of different generations, from seven different countries – from the 1970s to the mid-1990s – will grace the walls of MASSIMODECARLO’s three European outposts.

The exhibition is an enquiry into the evolution of figurative art and its multiple iterations. The twentieth century artworld in Italy was in fact imbued with a renewed interest for classical tradition and Neoclassicism, particularly amongst the avant-garde. This resulted in a plurality of artistic movements such as Gruppo Novecento, Scuola Romana and Realismo Magico – Magic Realism.

Portraiture One Century Apart delves into where portraiture and figurative painting converge and diverge, writing a new chapter of the investigation undertaken by MASSIMODECARLO Gallery in 2019 for MCMXXXIV – 1934, the opening exhibition of its new headquarters in Milan, at Casa Corbellini-Wassermann.

In a world that can feel saturated by image production and consumption, where privacy and boundaries are constantly challenged, Portraiture One Century Apart offers a vibrant depiction of identity and self-determination today, of individualism and self-expression, with a mindful nod to the legacy of the past.

MASSIMODECARLO would like to thank historian and curator Mr Stefano Grandesso and Mr Massimo Vecchia for their vital collaboration.