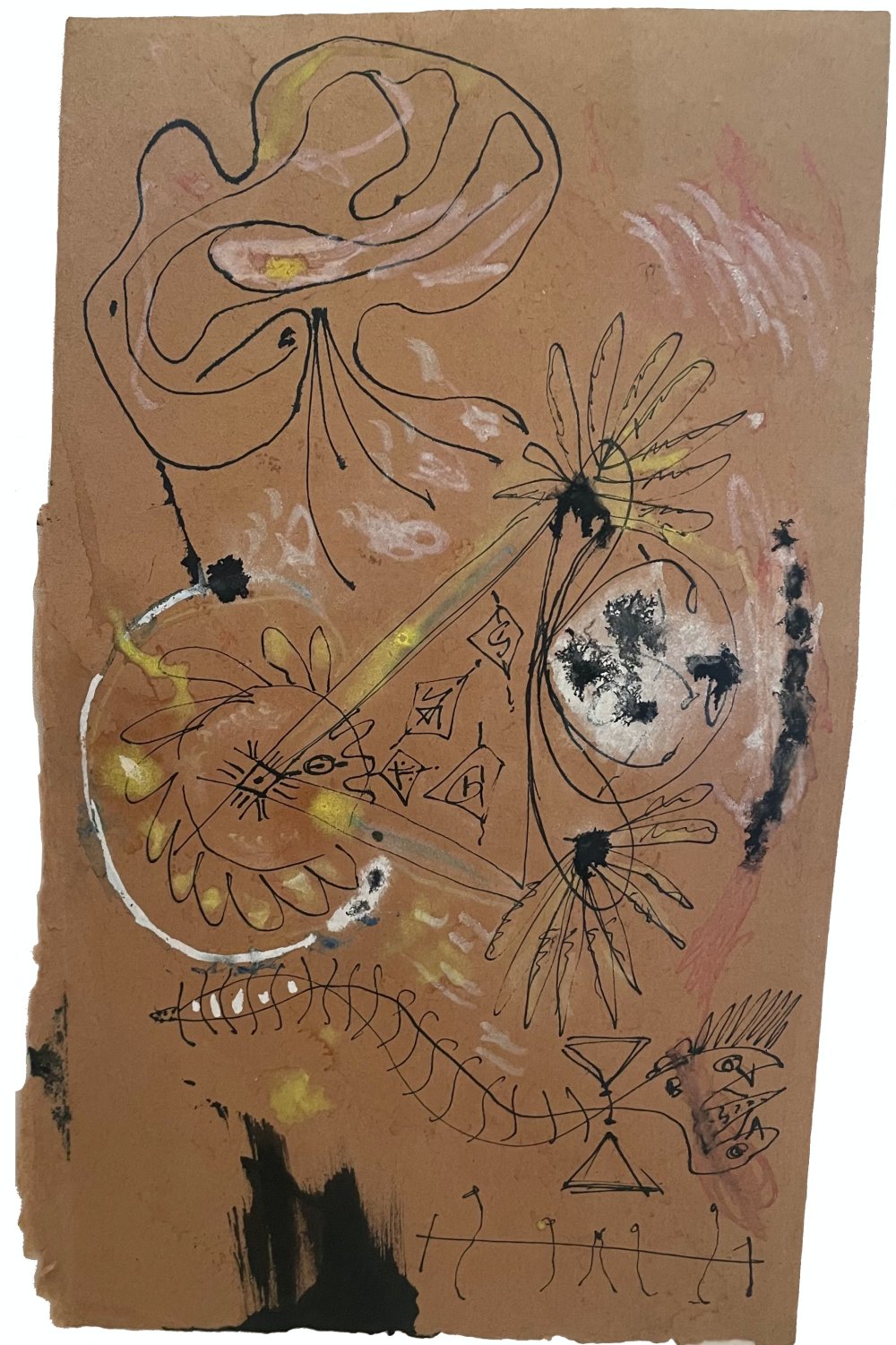 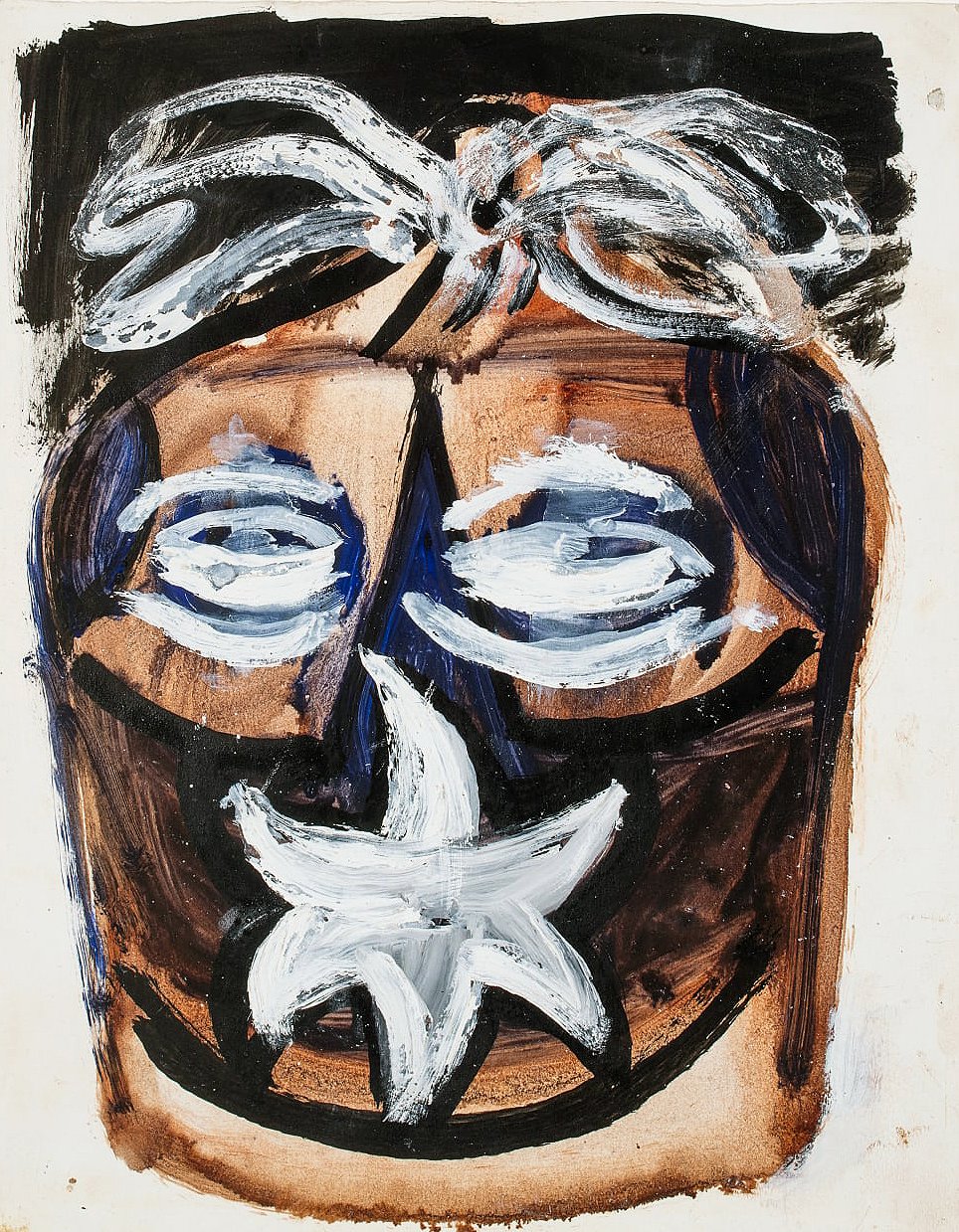 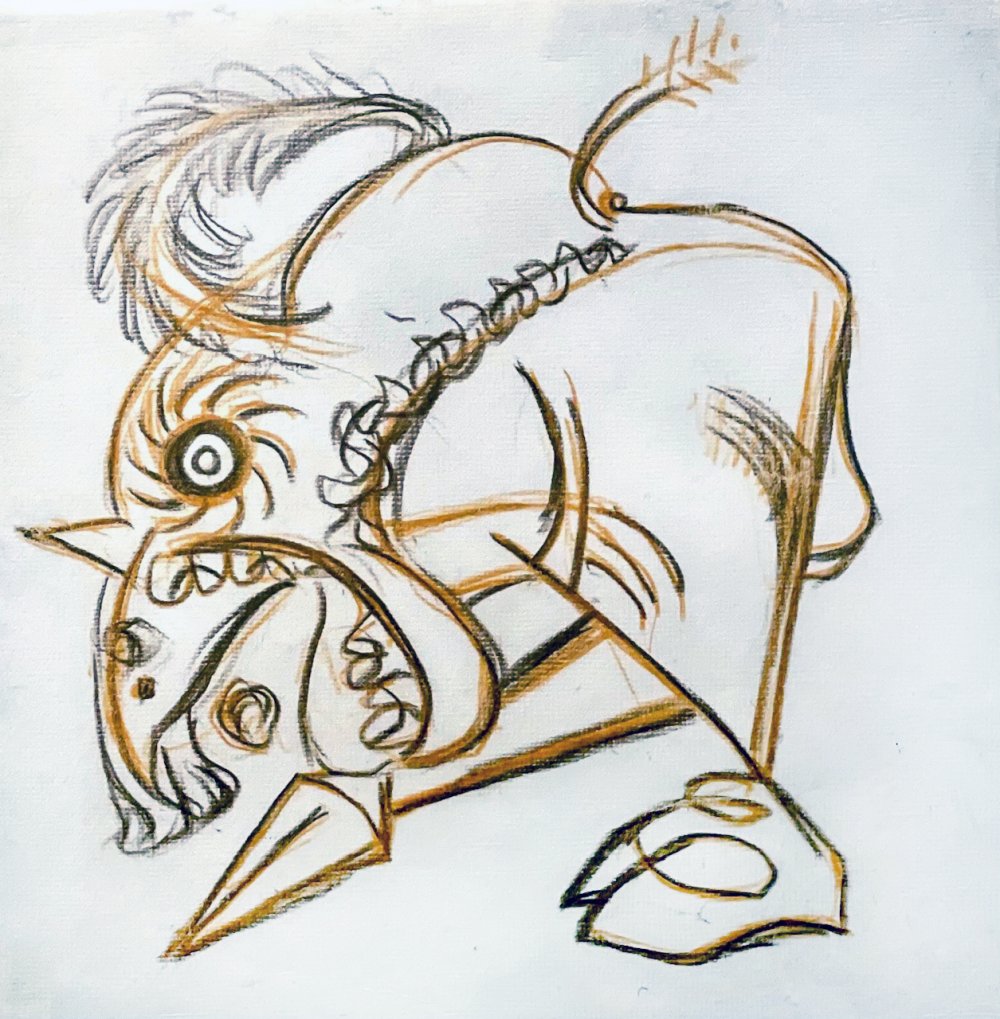 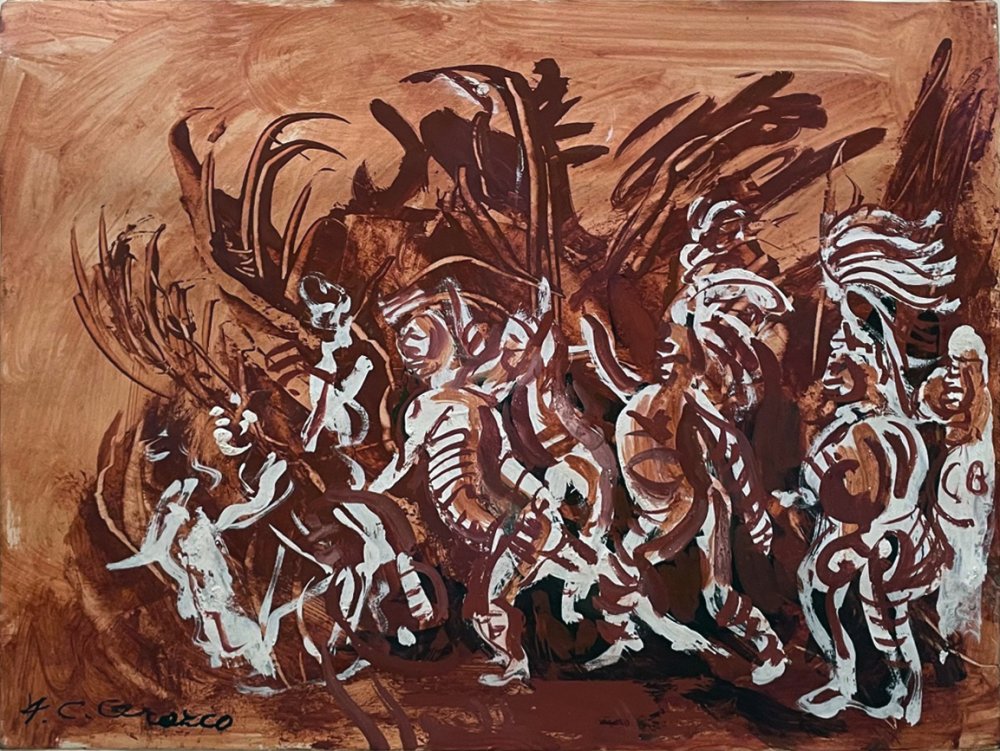 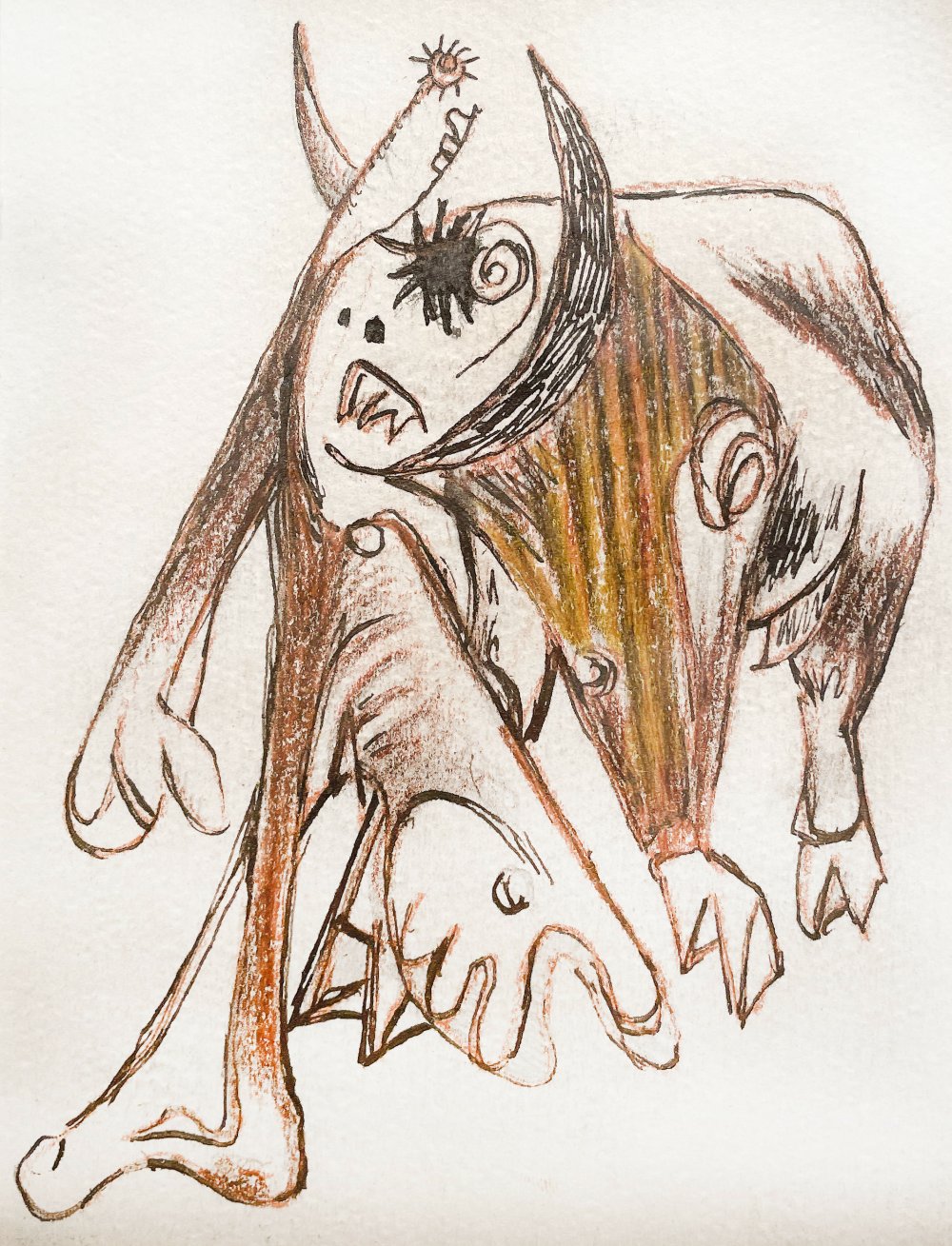 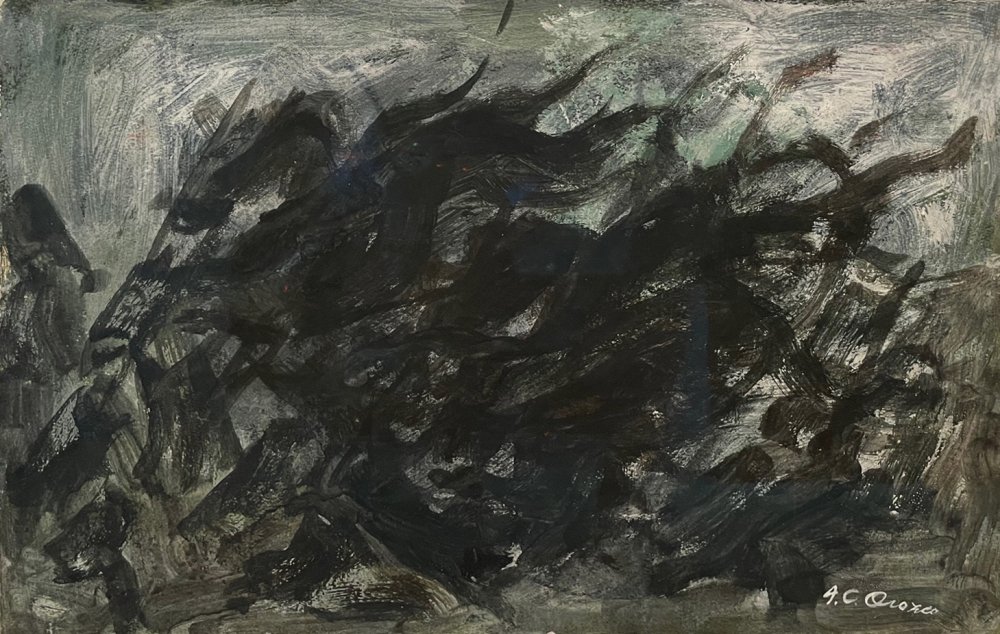 José Clemente Orozco
22… Never ending thing much like the books of amadi’s and other group of gentlemen, 1947 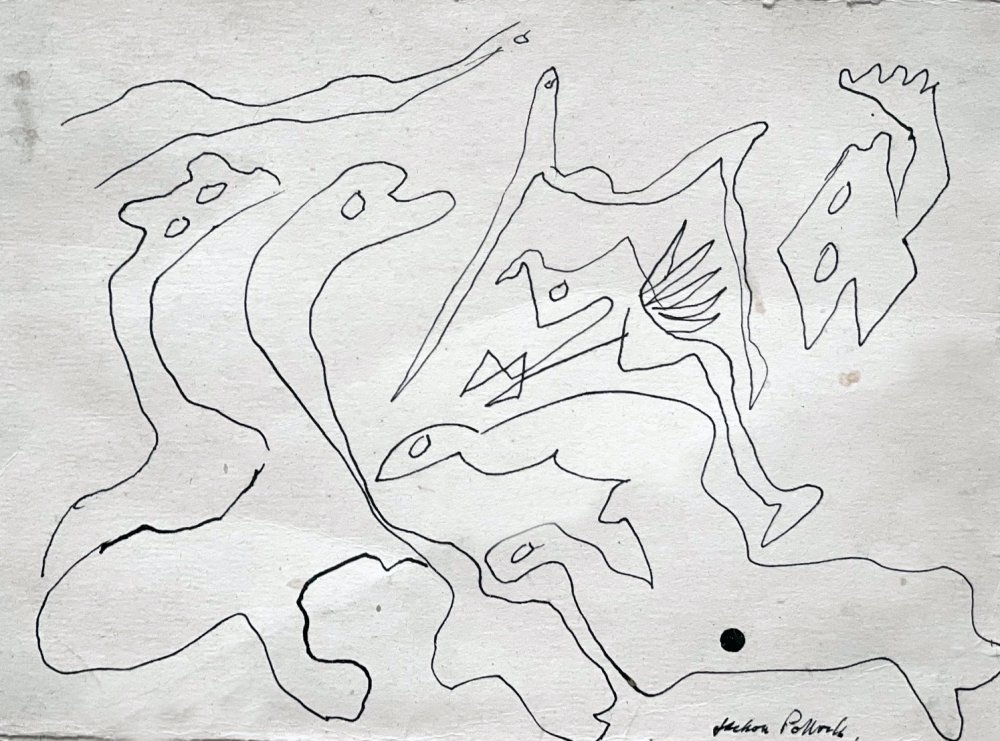 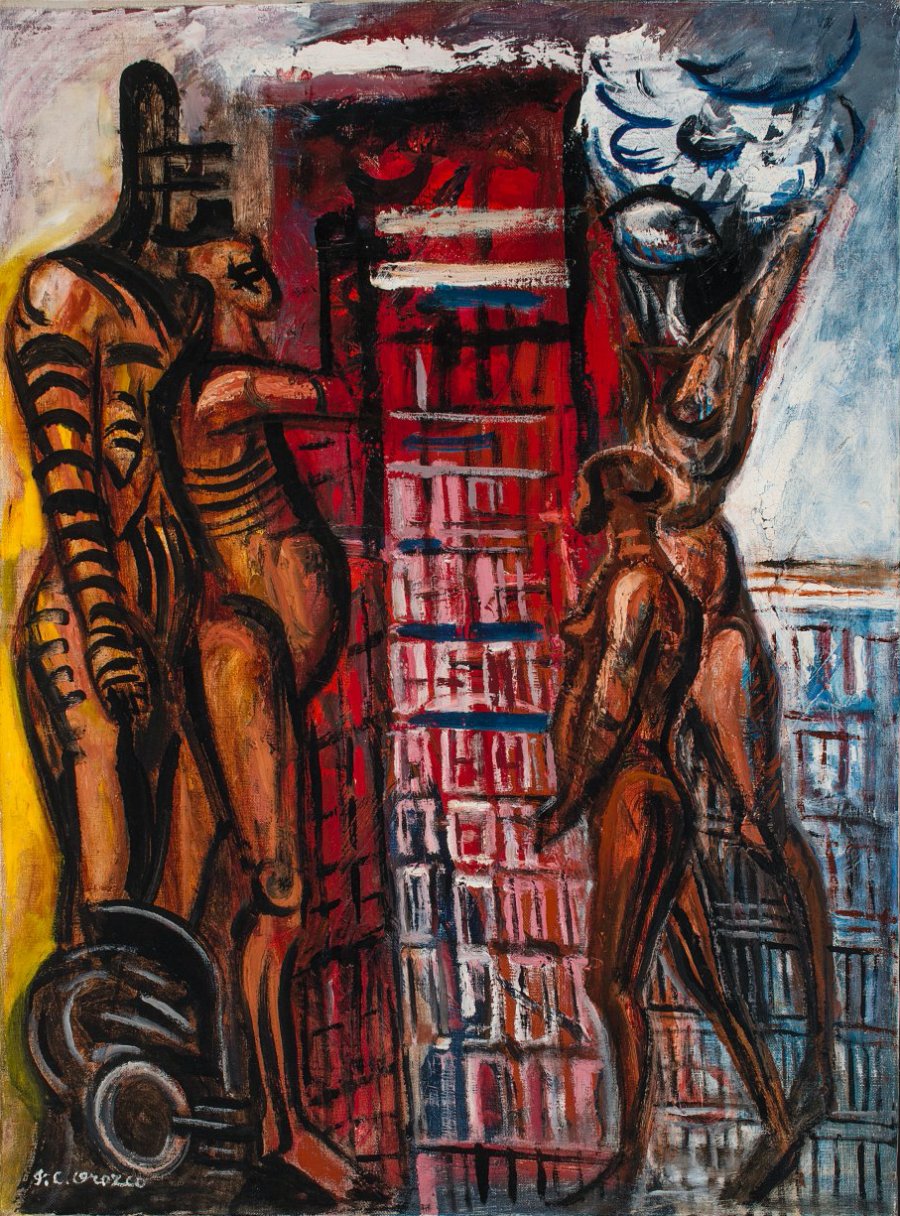 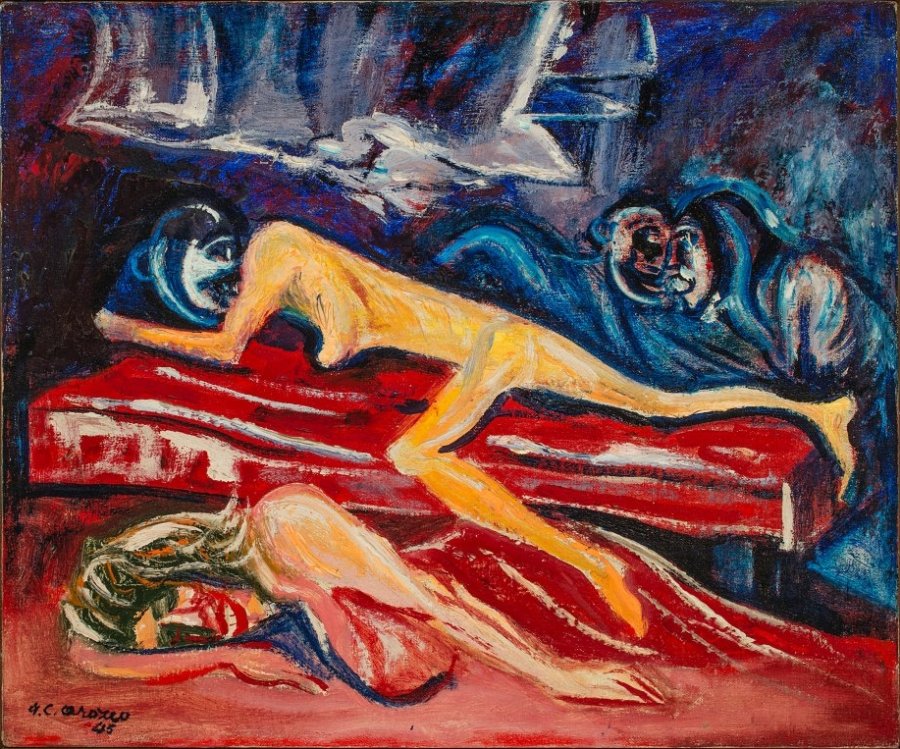 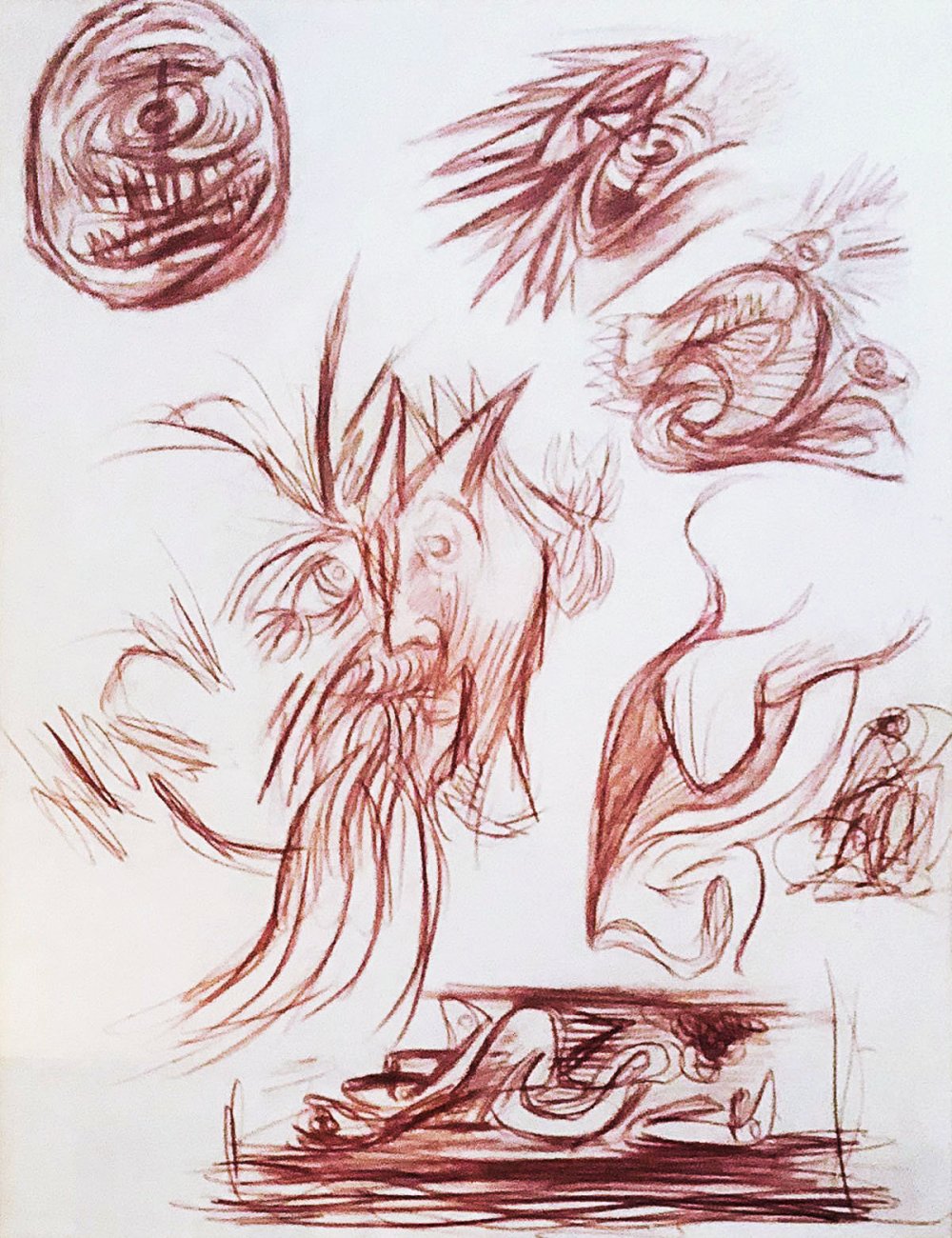 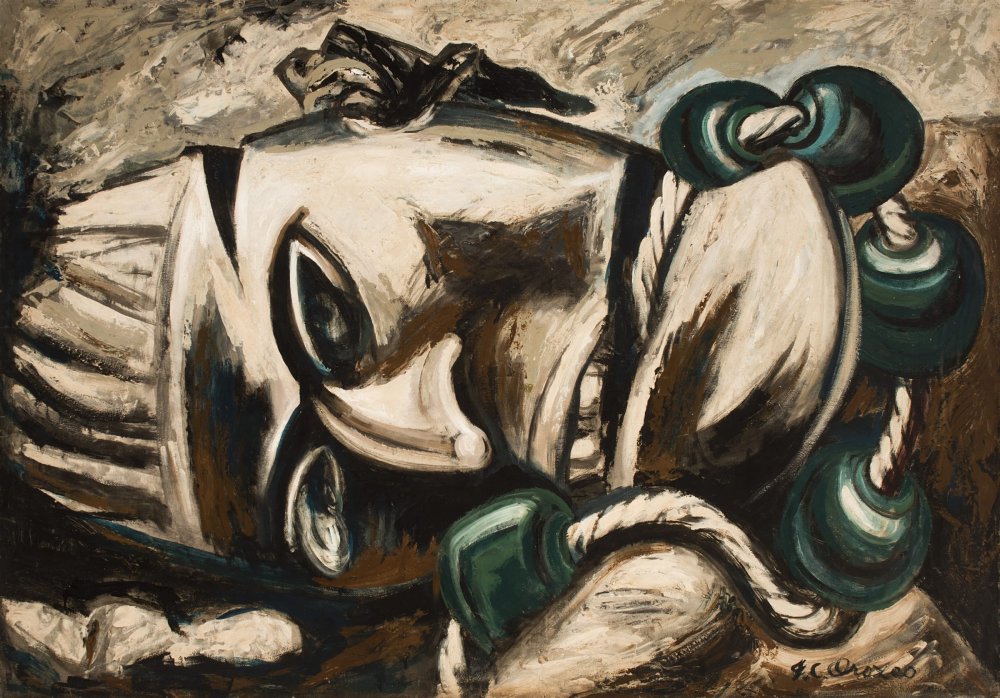 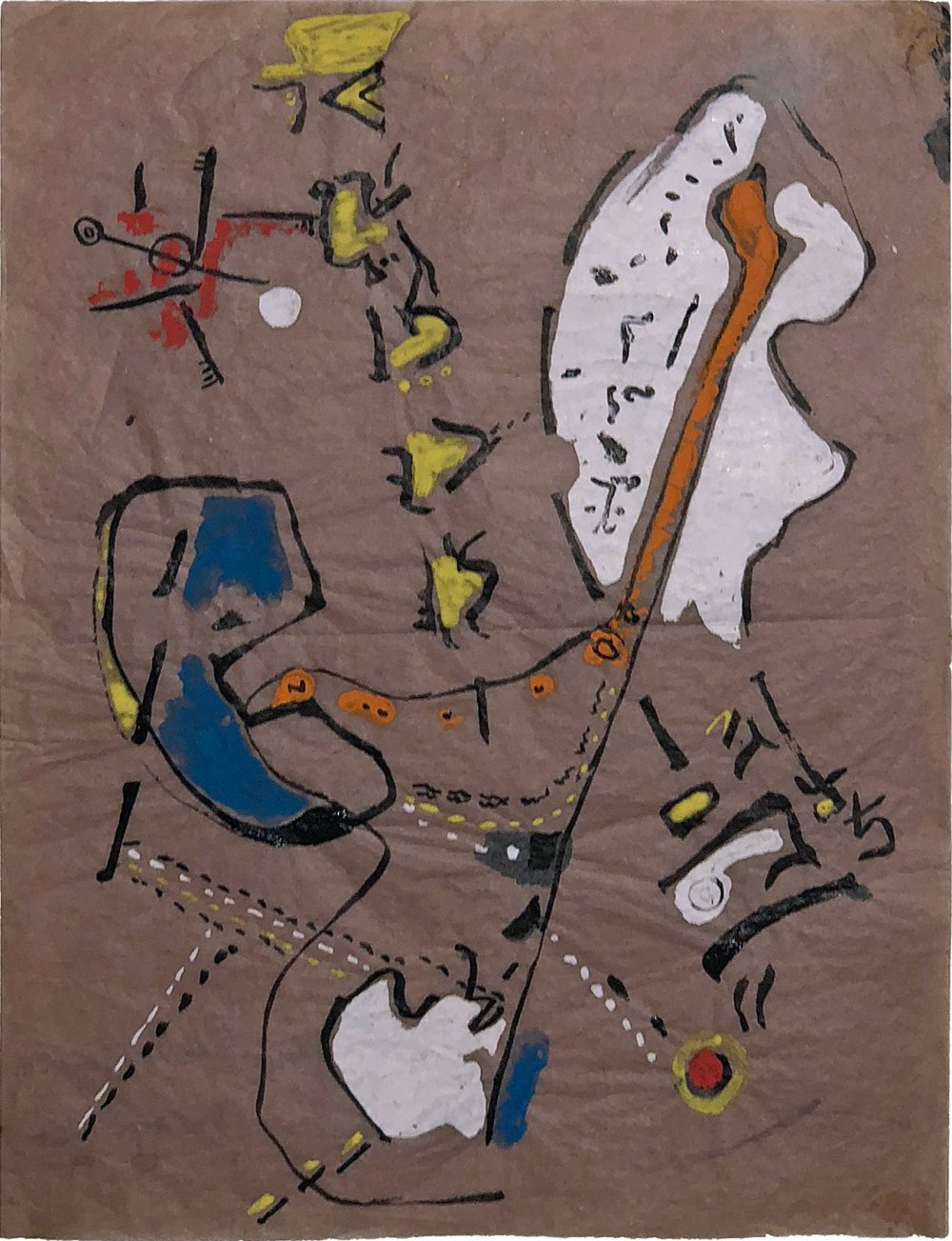 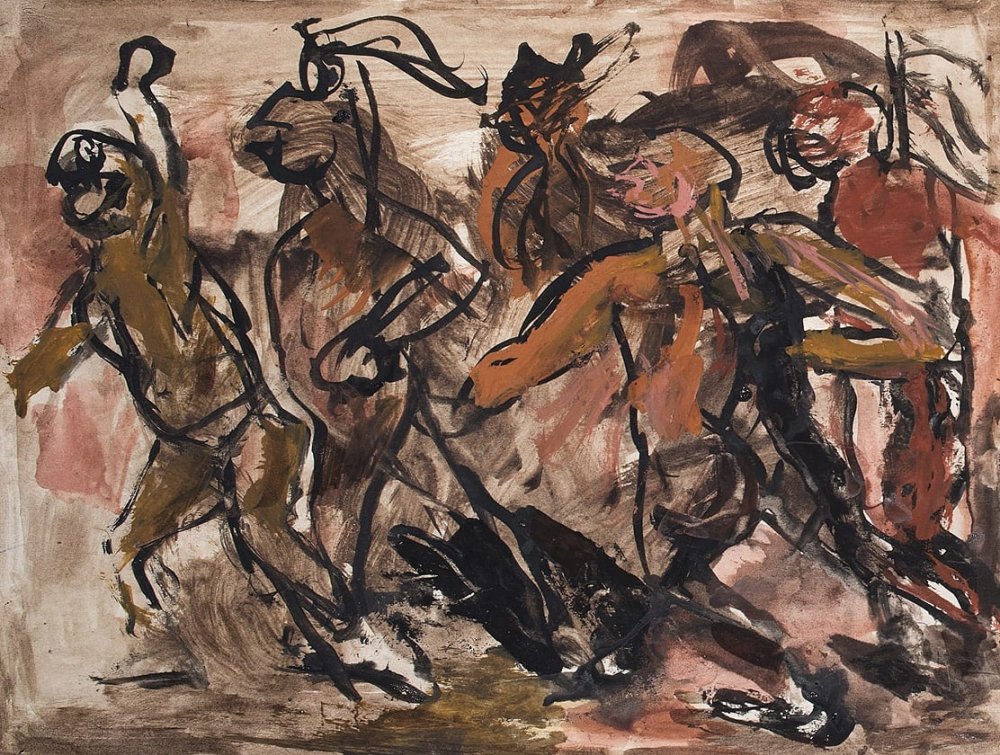 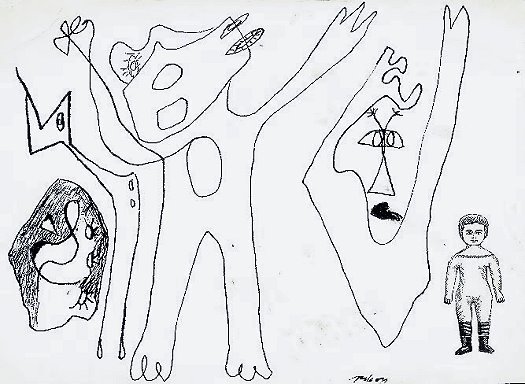 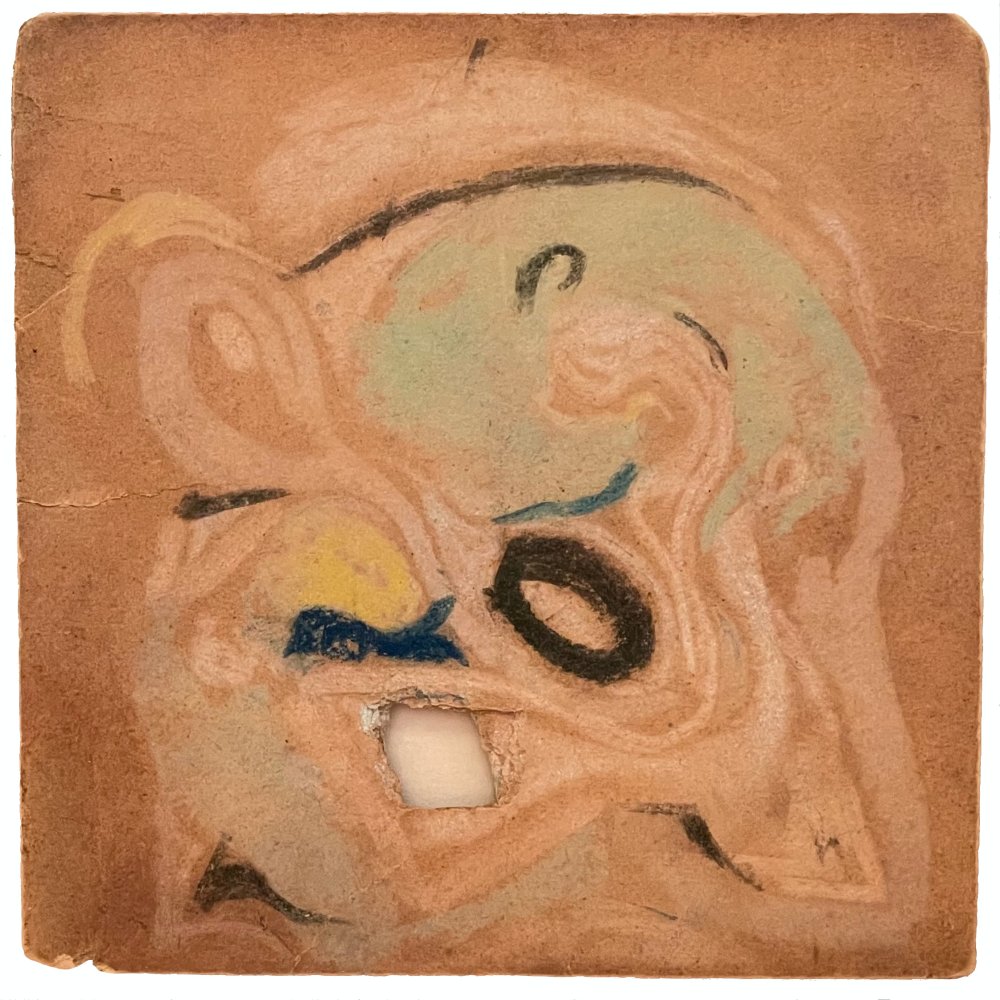 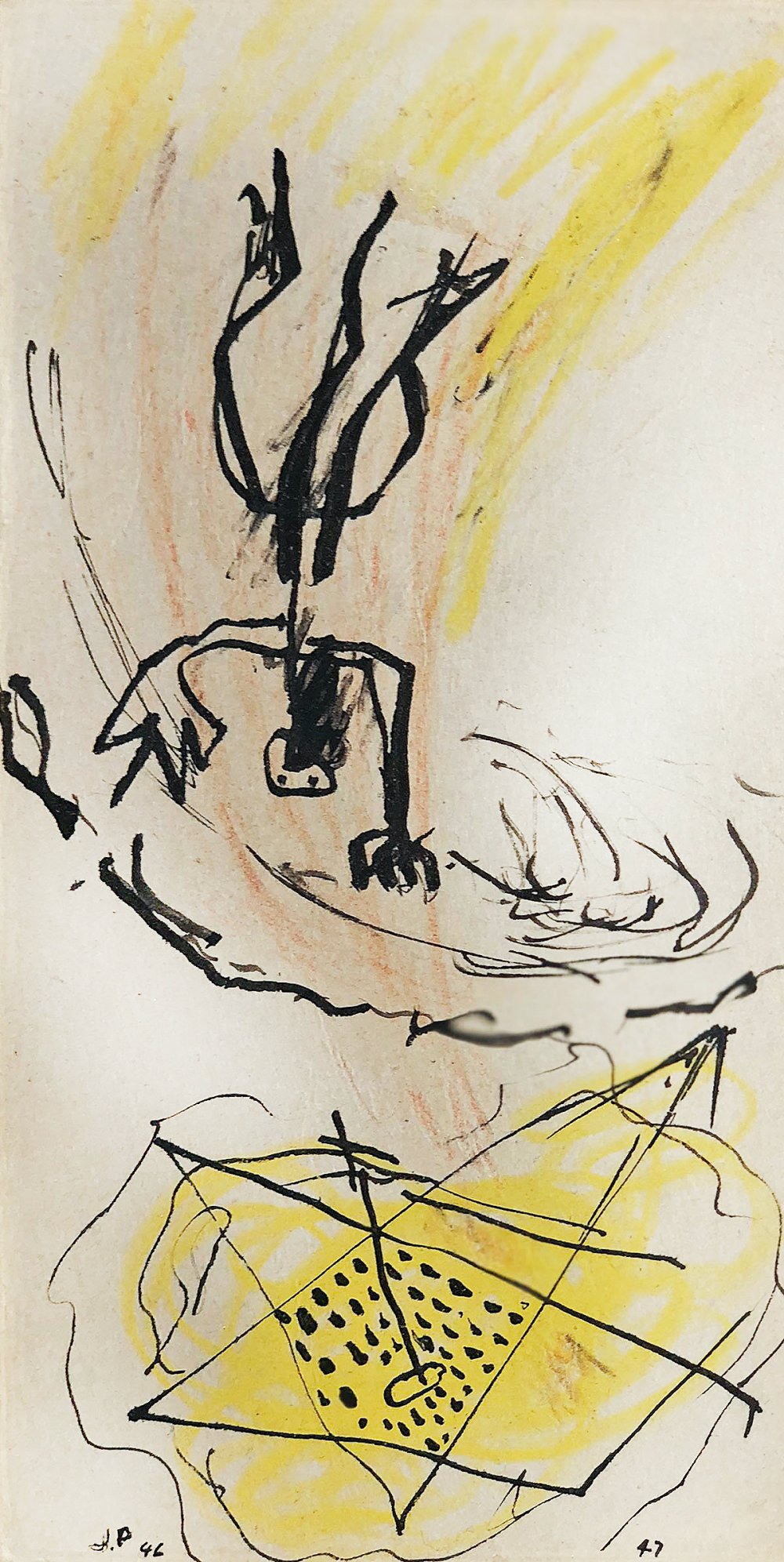 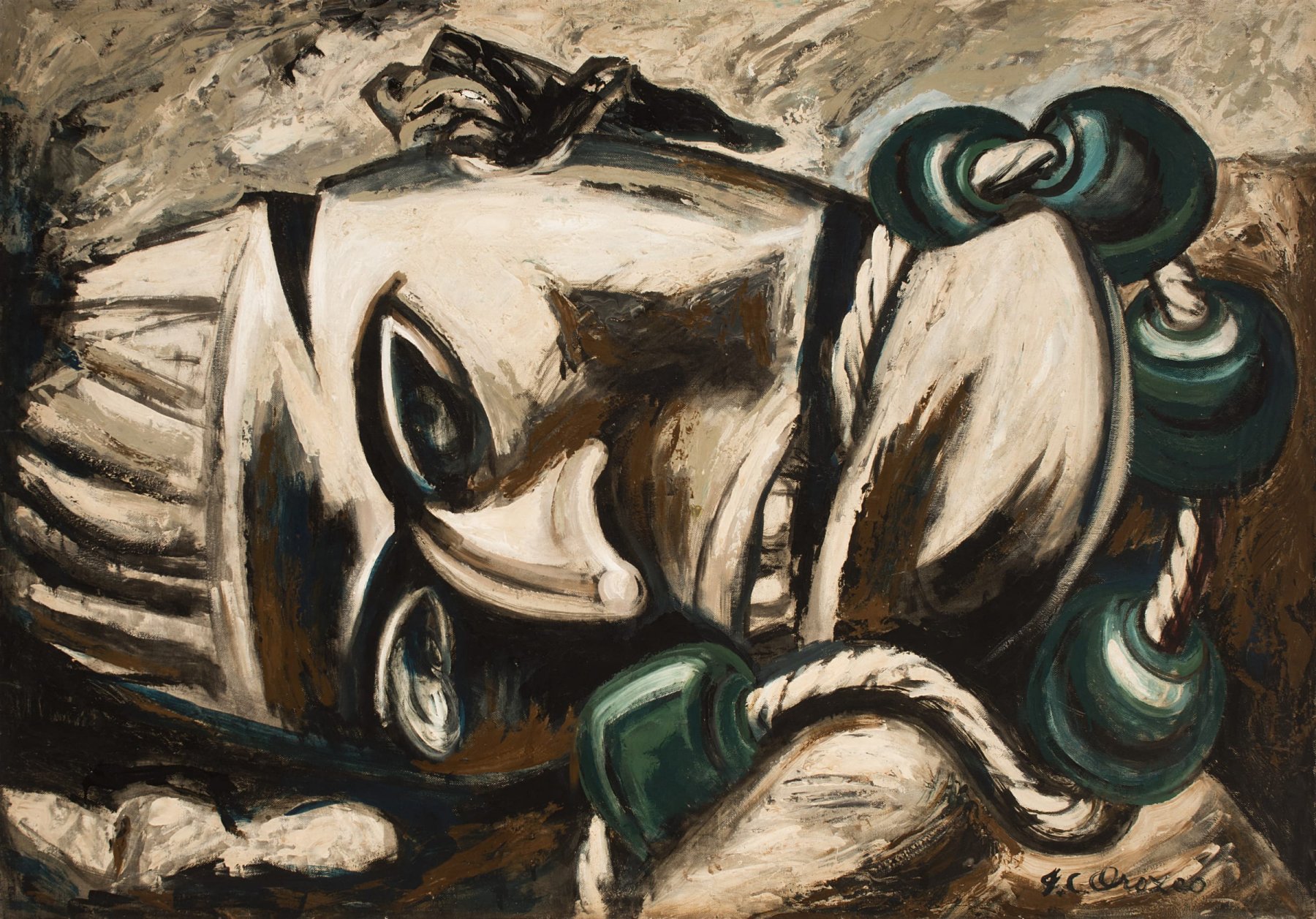 In 1936, Jackson Pollock traveled to Dartmouth College to view José Clemente Orozco’s mural, “The Epic of American Civilization.” These frescoes deeply impacted the young Pollock, as evidenced by the series of drawings and oil paintings he produced directly after the visit. In this body of work Pollock examines myth, ritual, and the creative / destructive power of fire in ways directly inspired by Orozco’s art. The exhibition showcases the juxtapositions and parallels between the work of these two groundbreaking, twentieth-century artists.