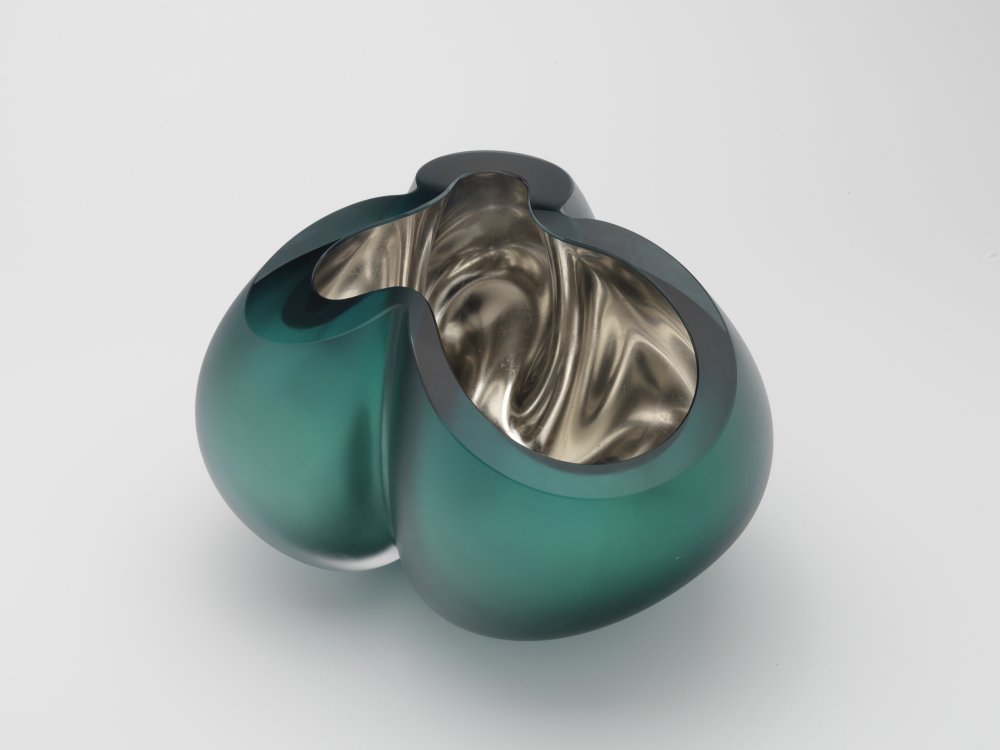 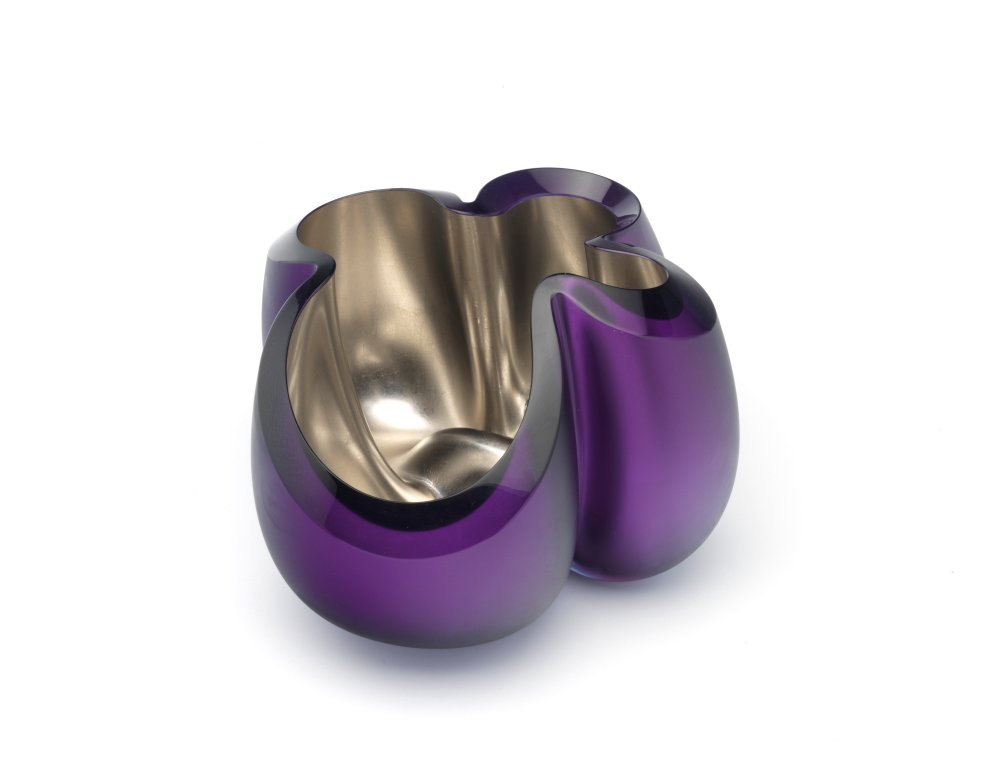 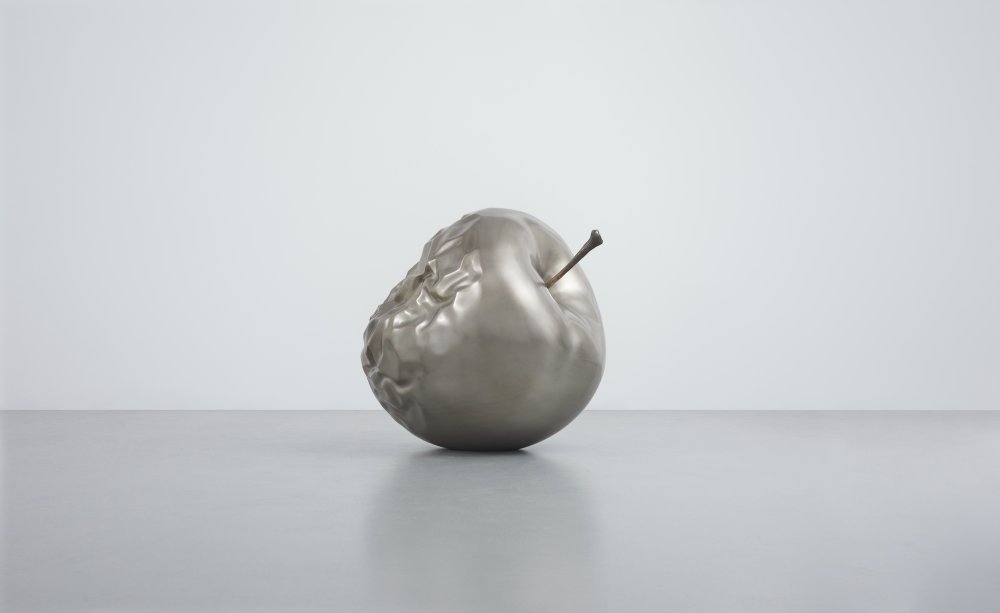 Barnaby Barford
This Nurse This Teeming Womb of Royal Kings, 2021 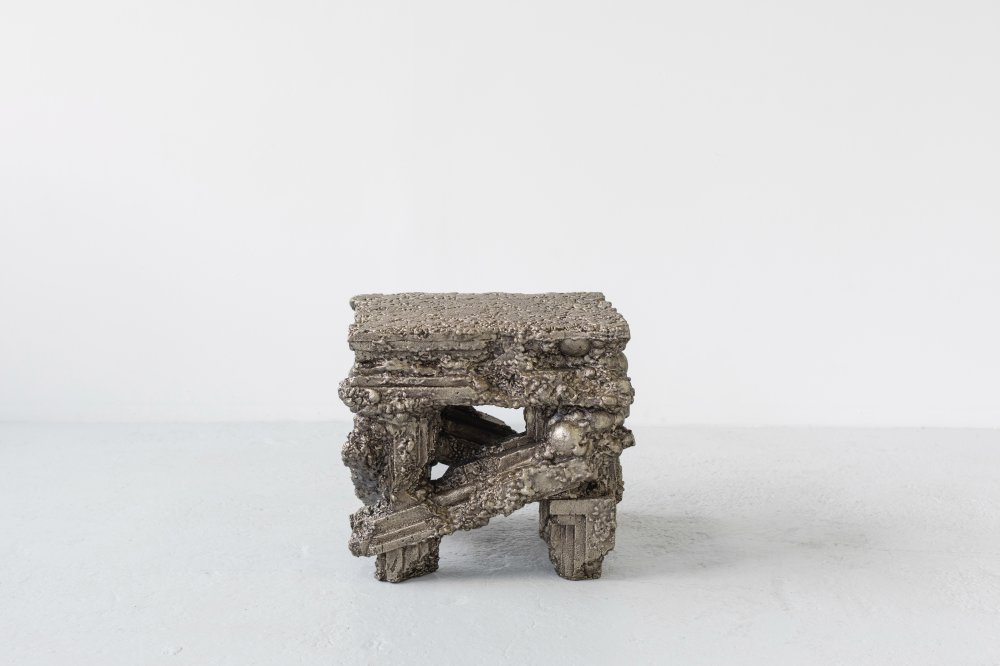 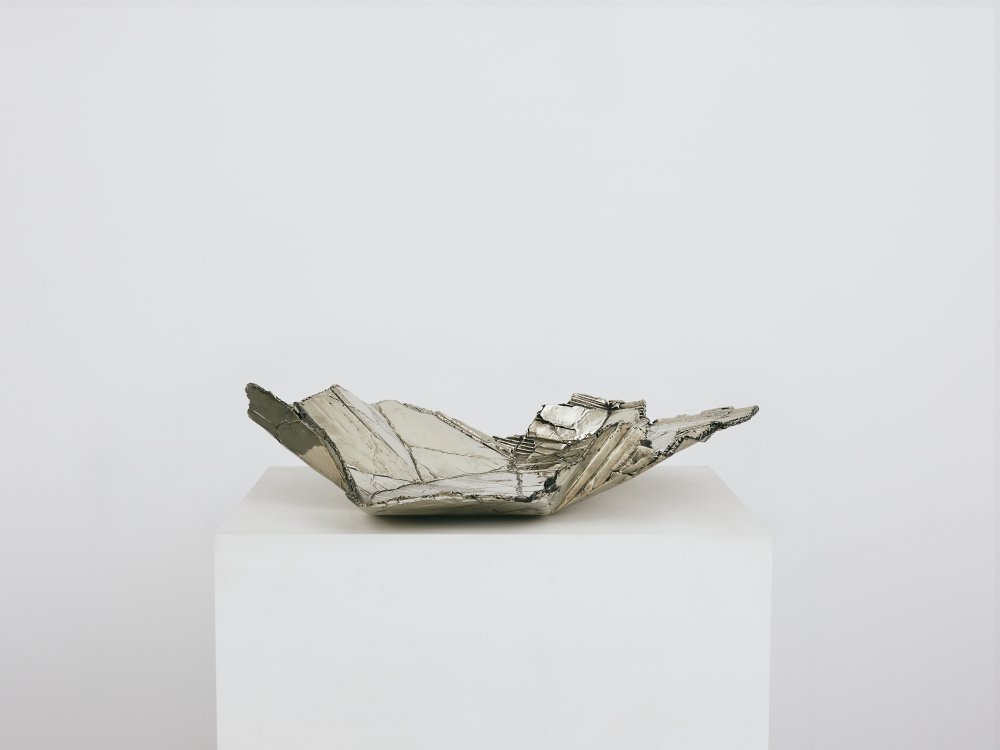 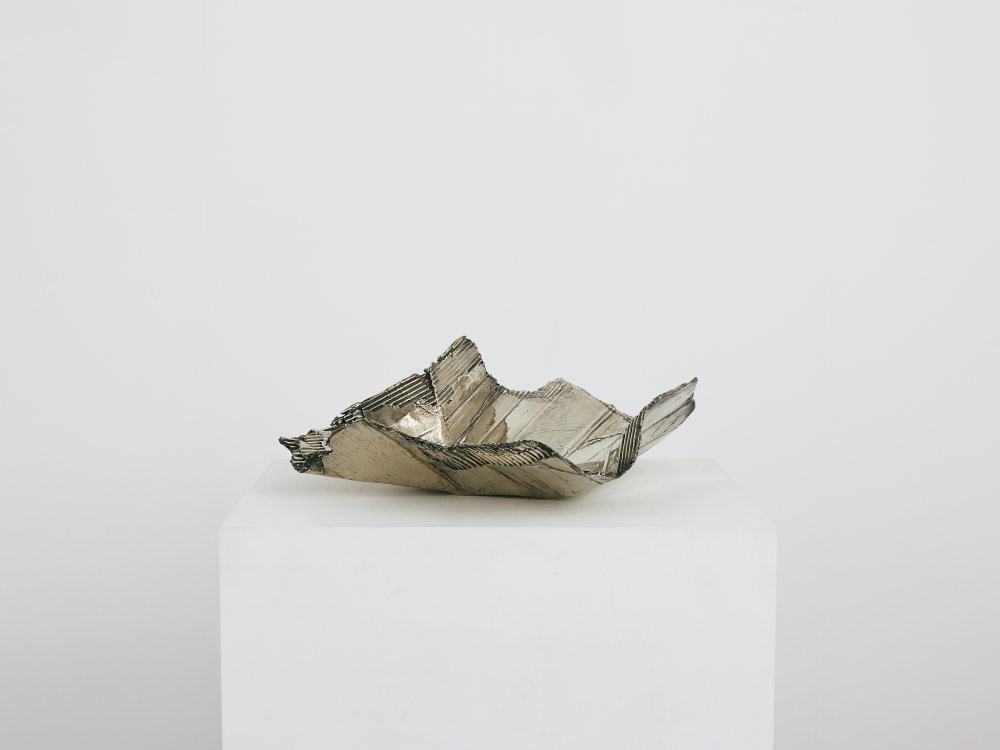 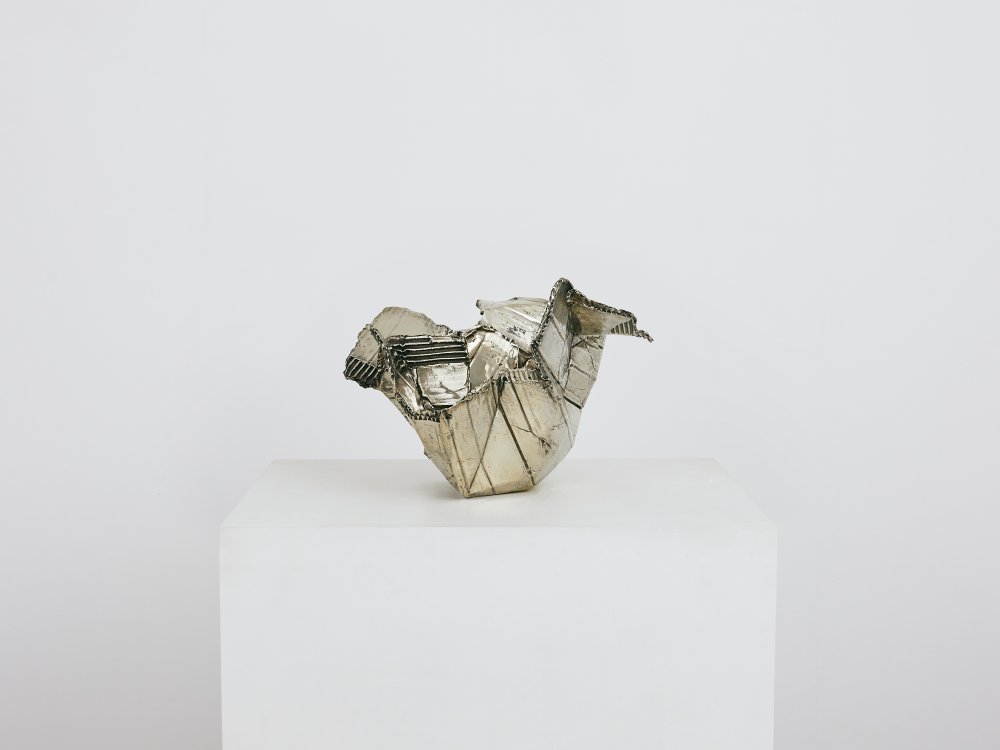 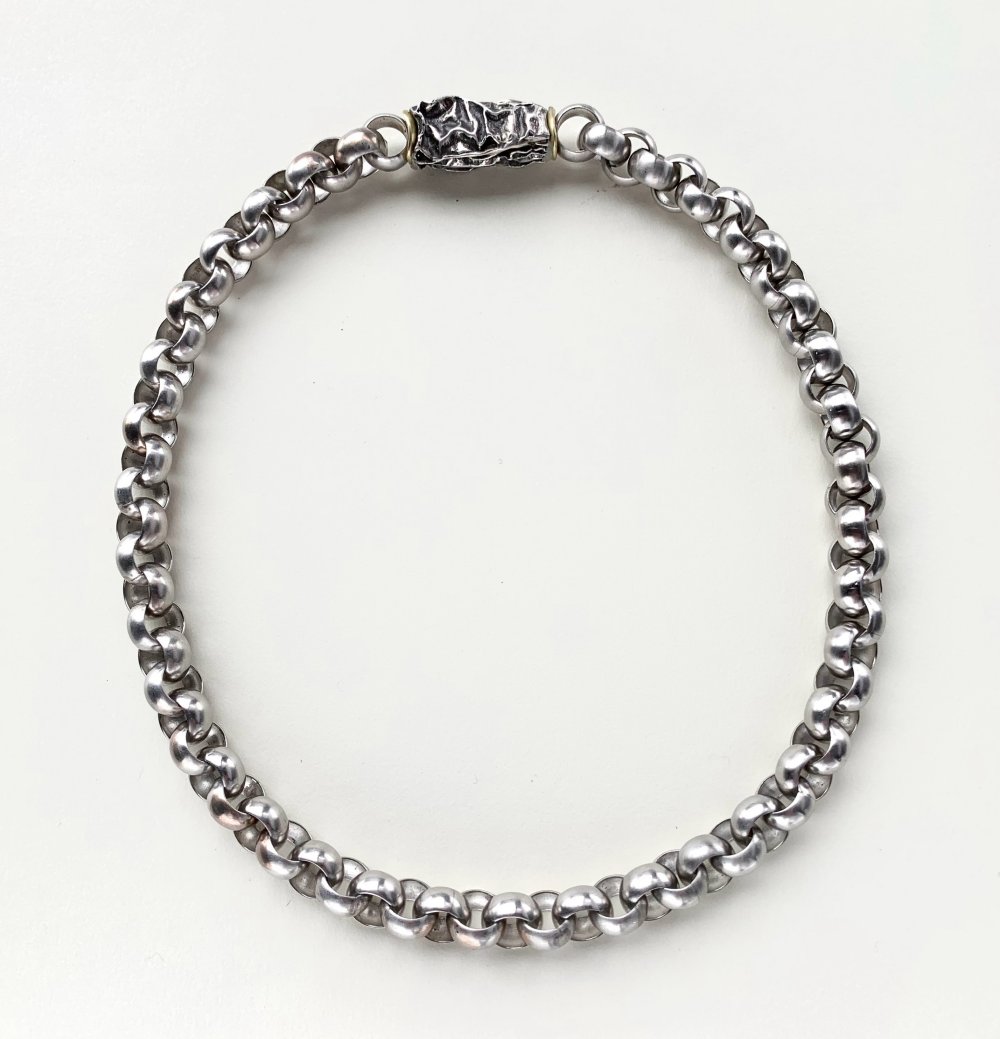 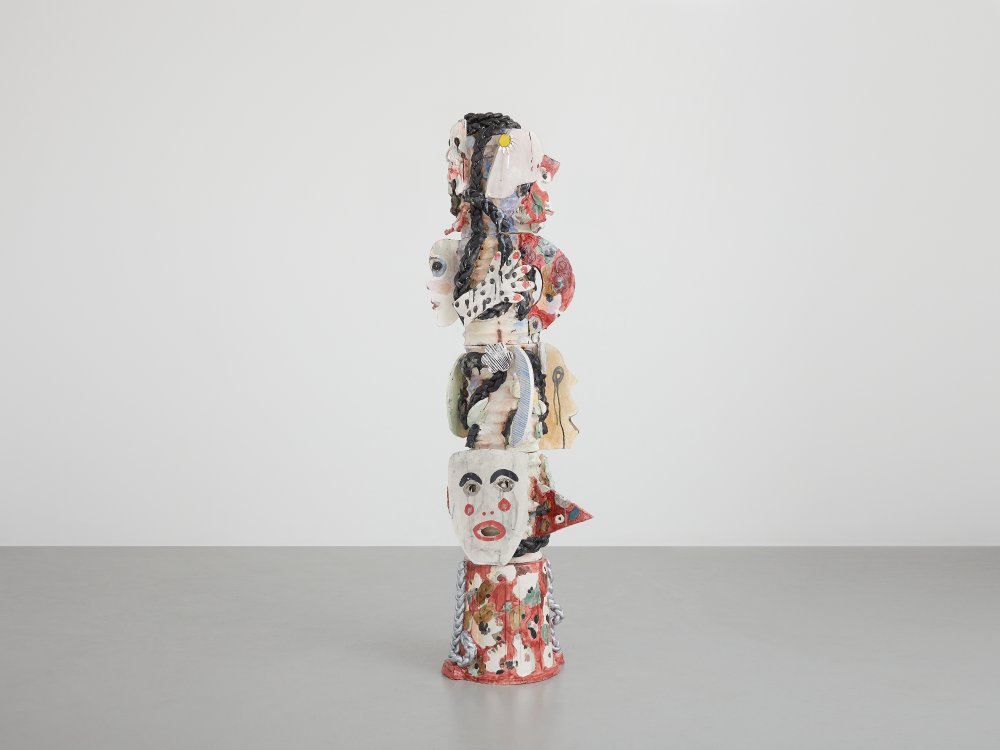 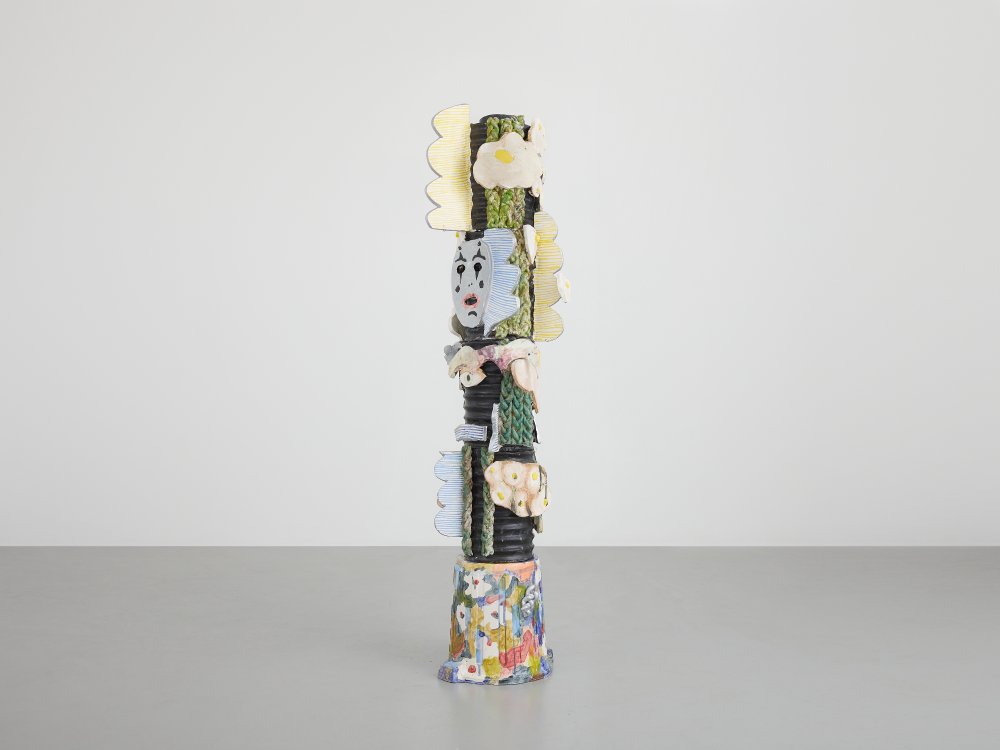 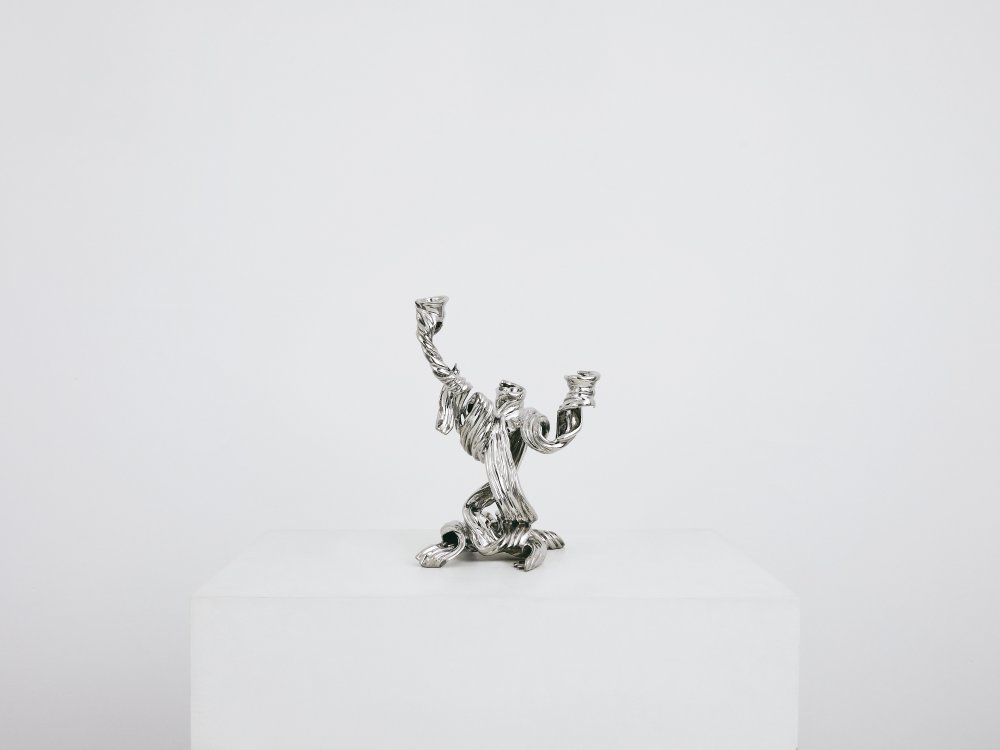 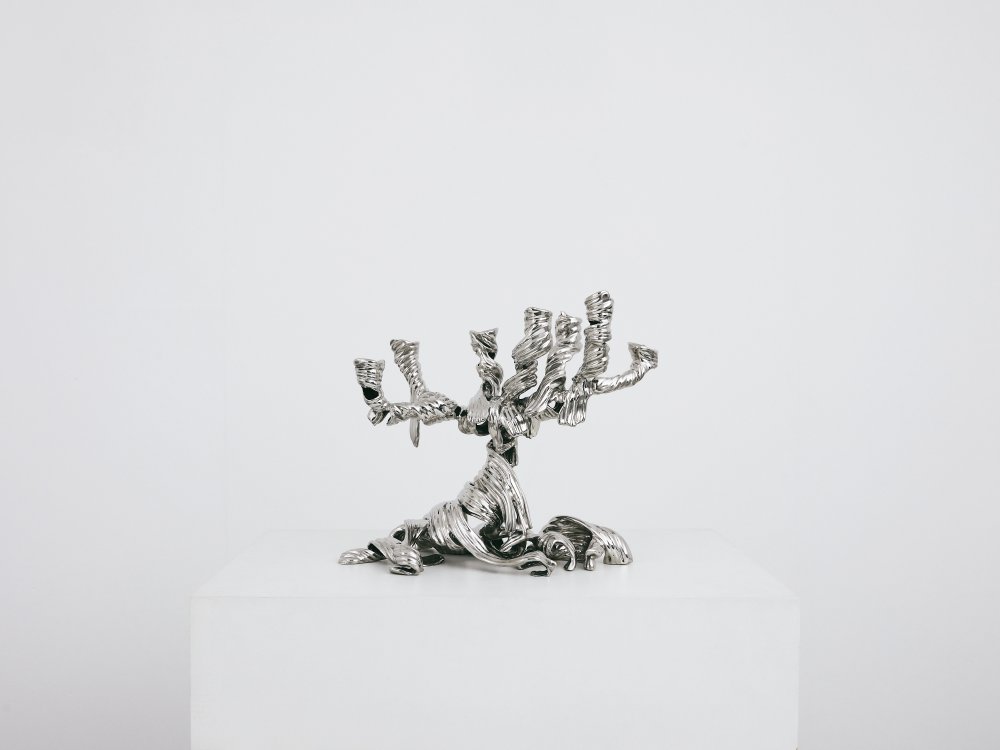 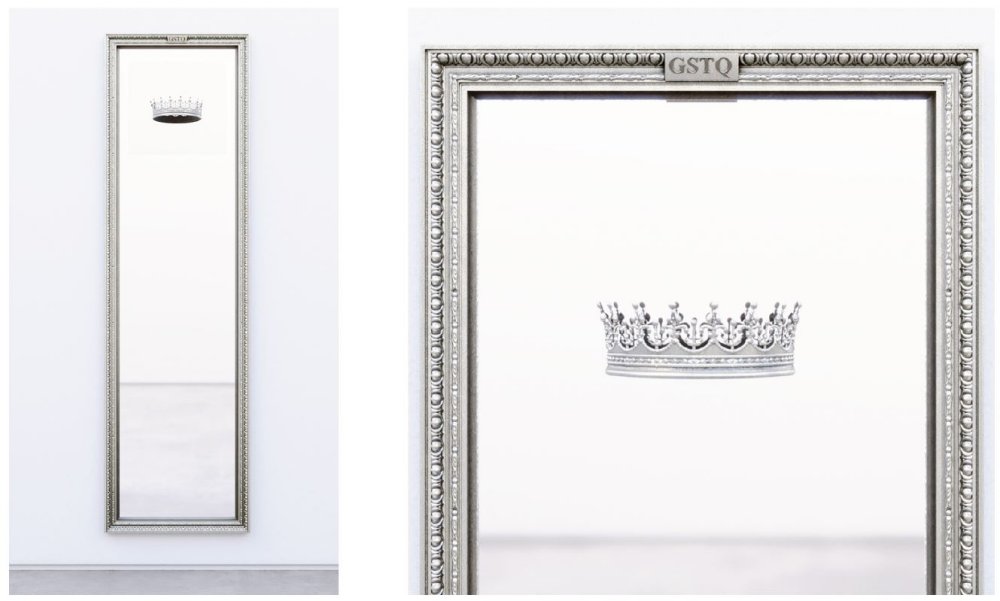 Sebastian Brajkovic
Mirror 'We Were All Going To Be Queens', 2022 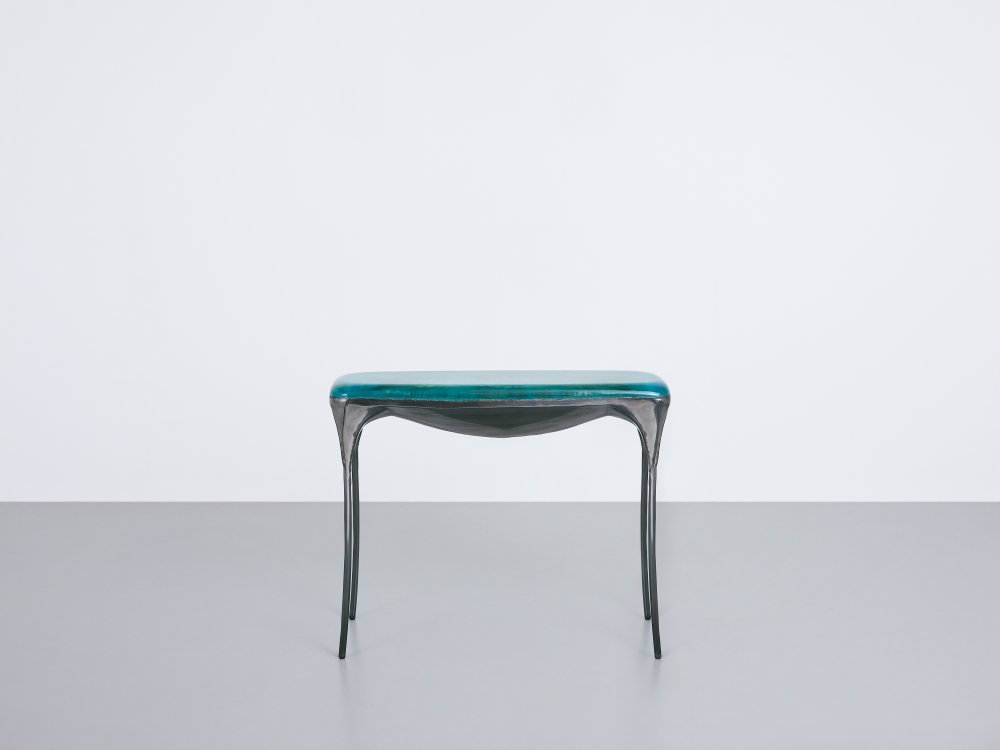 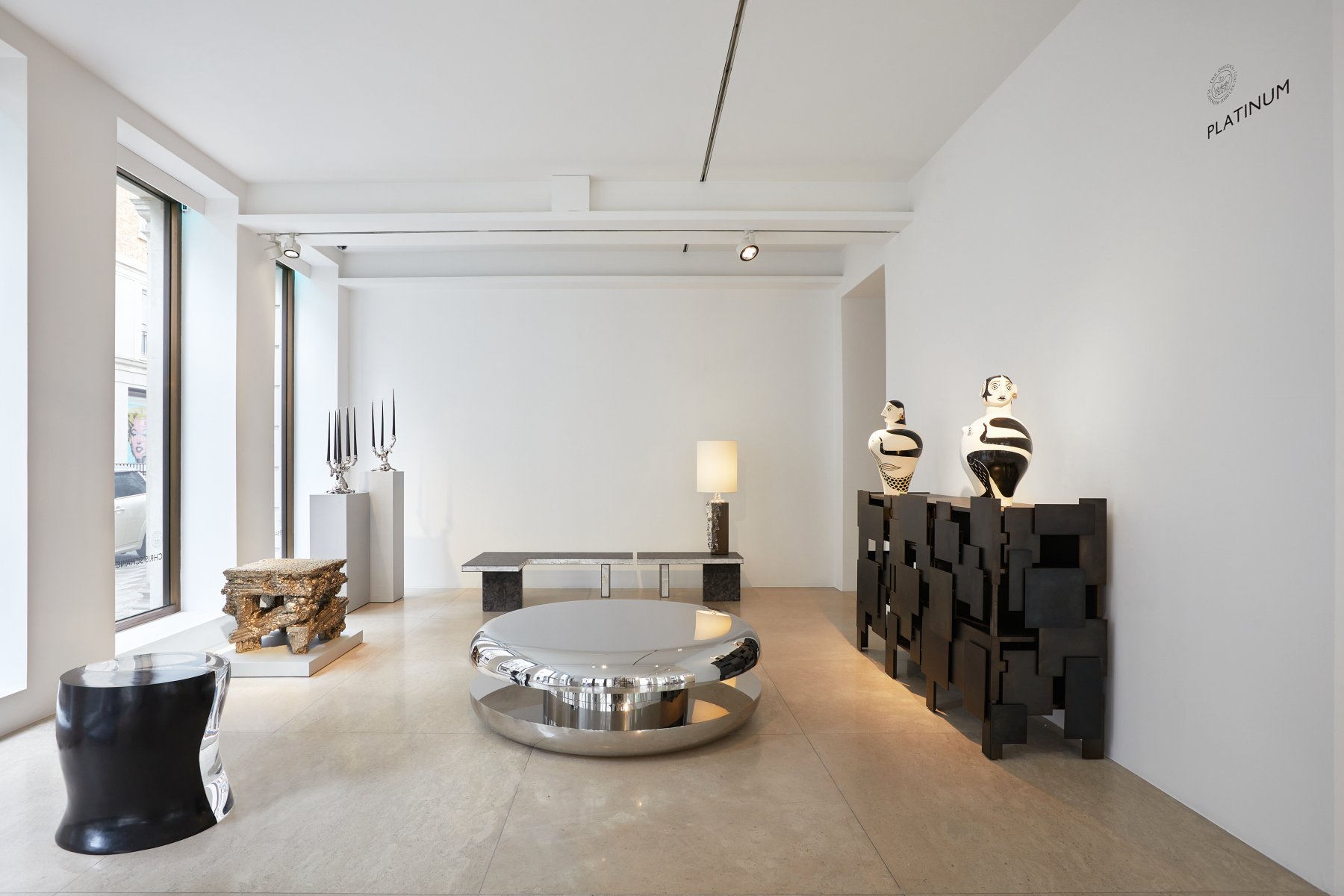 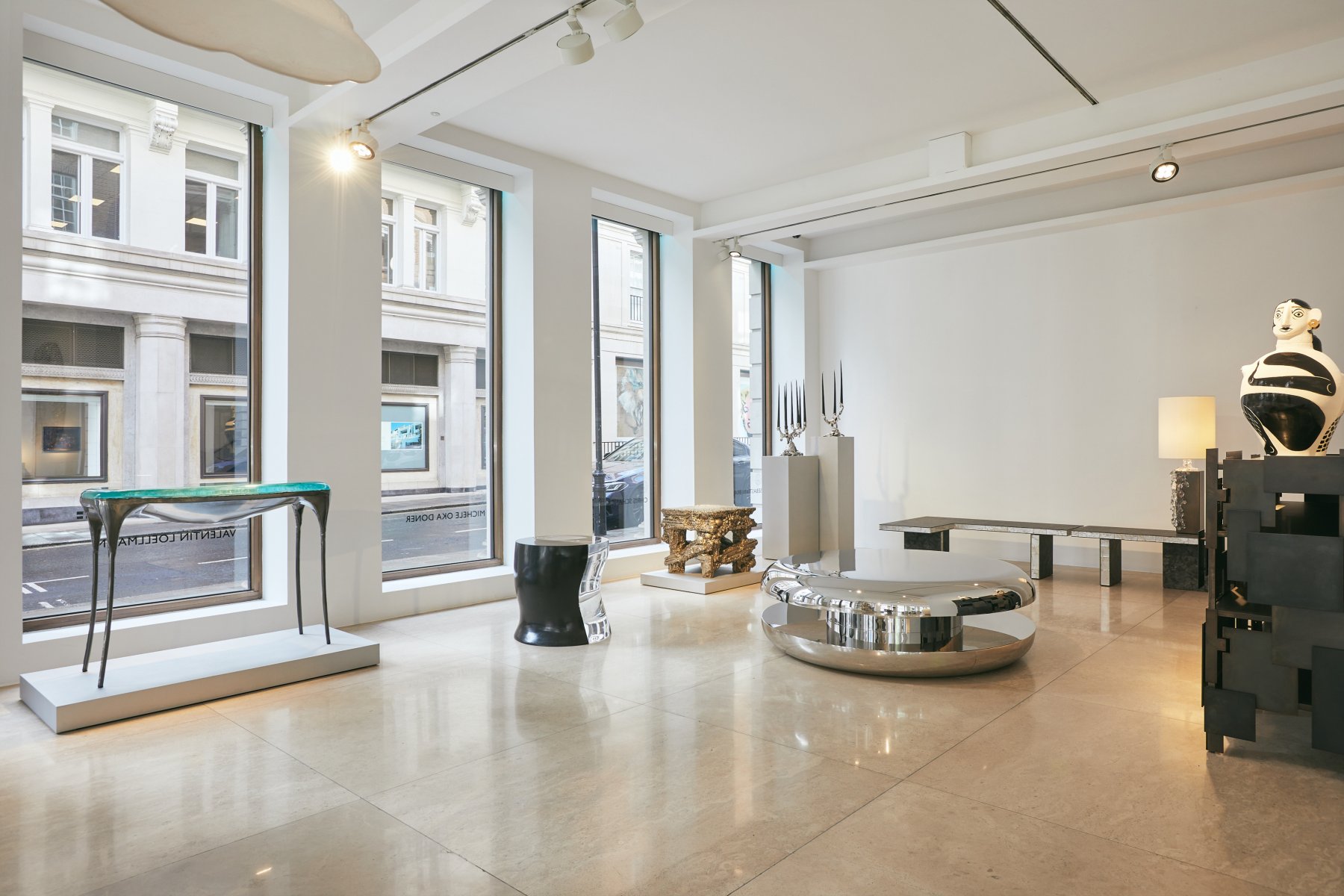 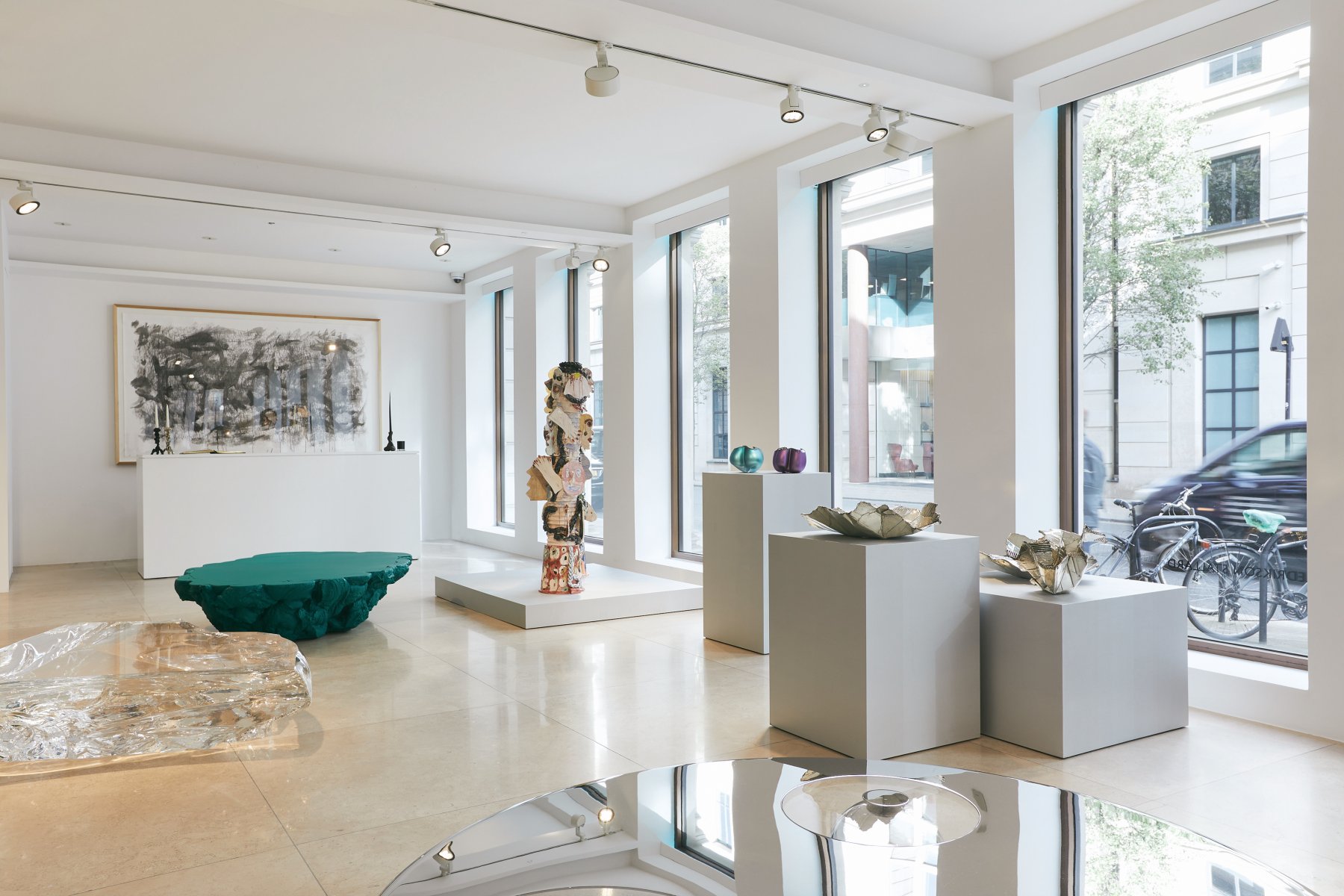 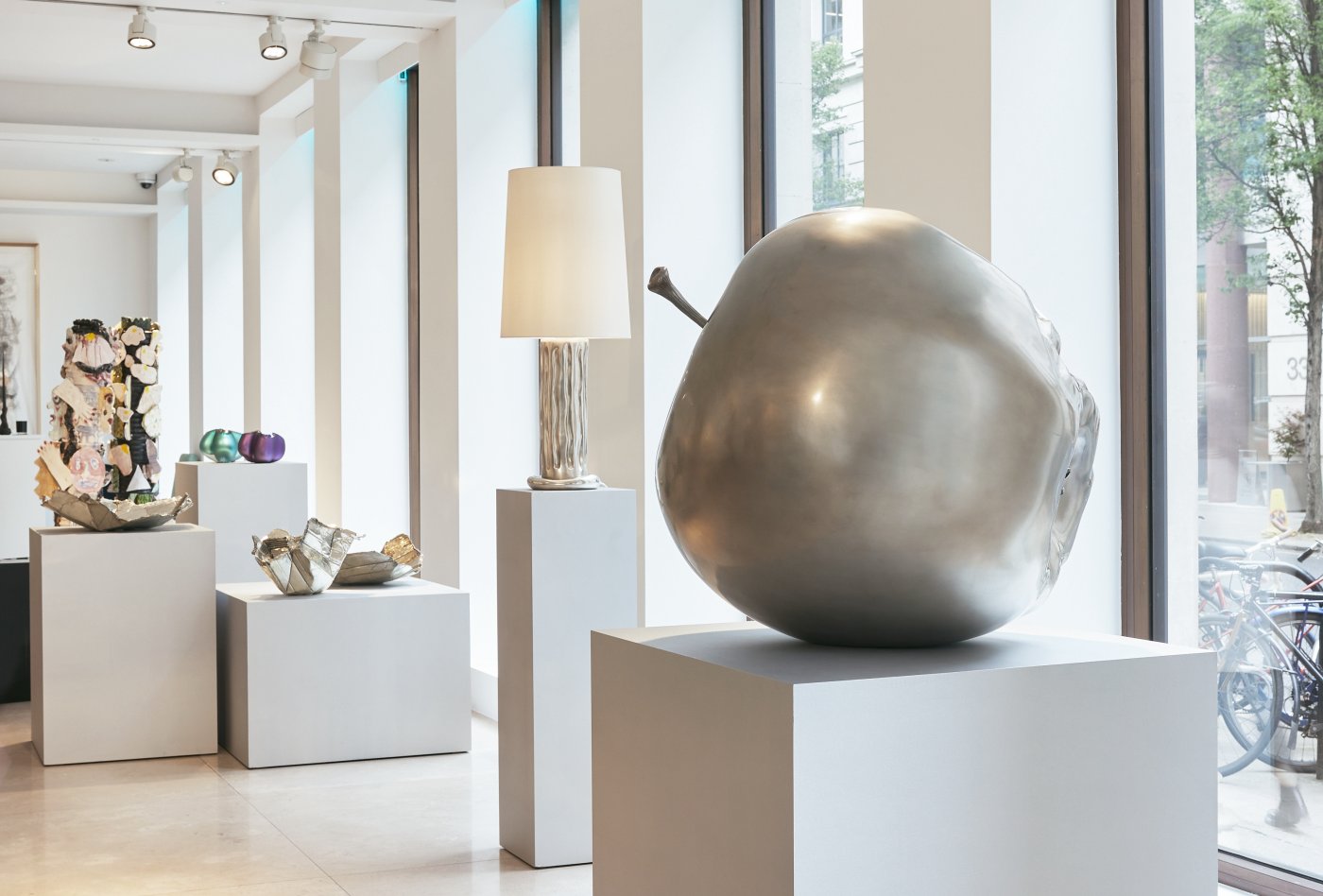 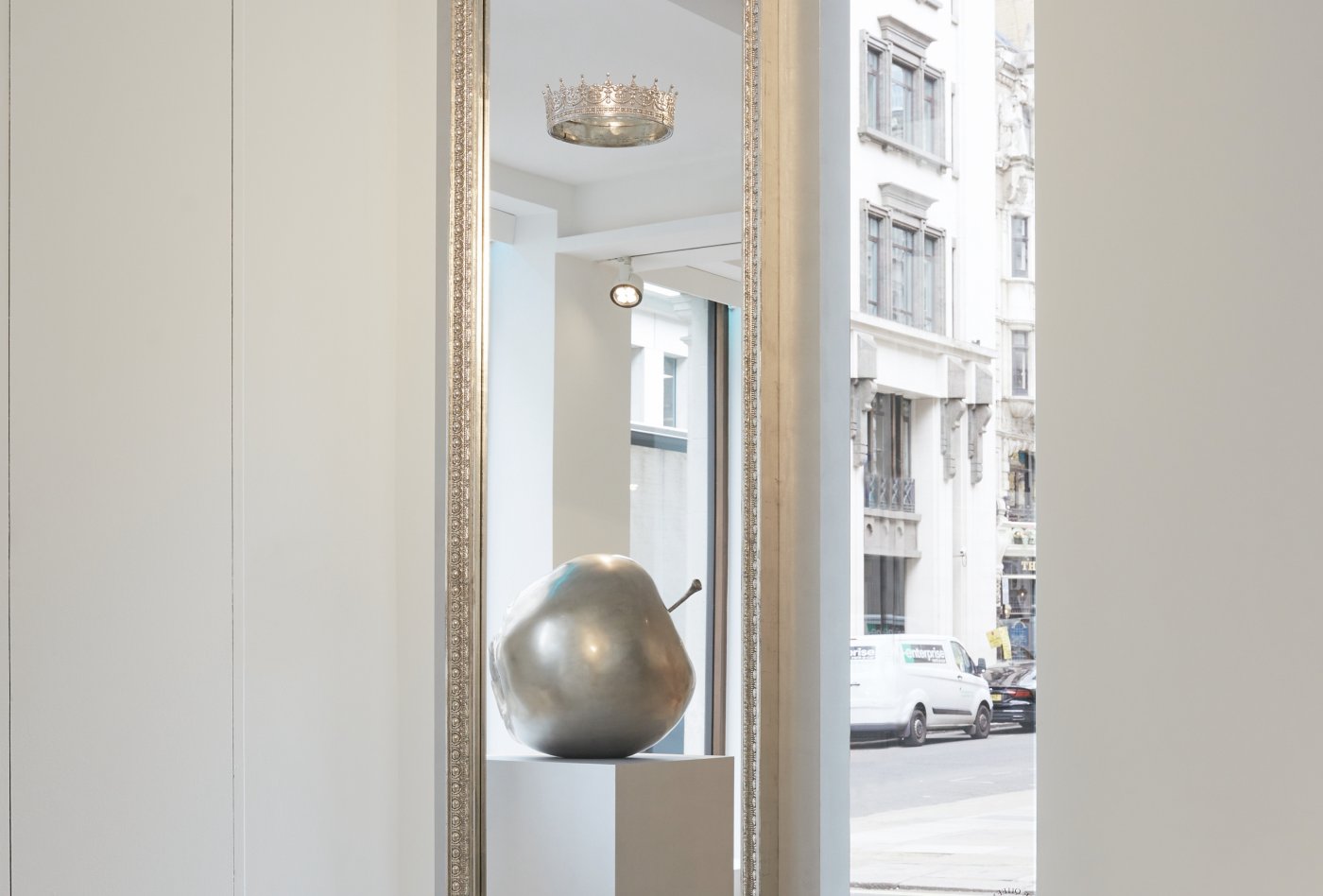 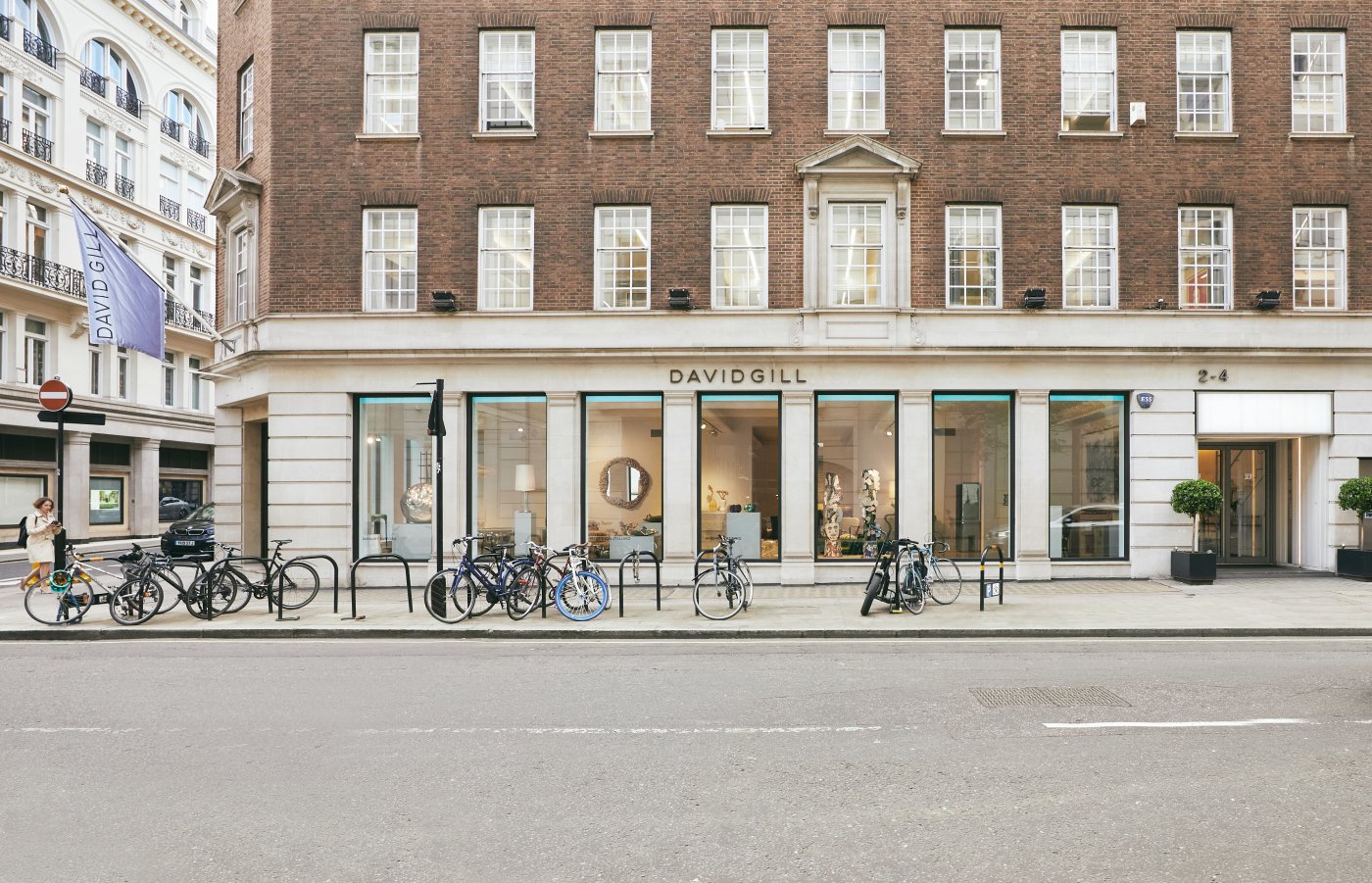 Francis Sultana says,”coming from Malta, I have always been incredibly patriotic, Malta was after all the only country that Her Majesty lived in apart from the United Kingdom when she first married, as Prince Phillip was stationed there, and so we Maltese feel very close to the monarchy. We are also key members of the Commonwealth. Queen Elizabeth has been a constant source of strength as our monarch through all the changes over the past 70 years. I am delighted to celebrate her unique place in history at the gallery and will be making our corner of St James’s a true homage to her longevity, her duty and her style over the years.”

Pieces will be on show from many of the gallery’s family of artists and designers, including Mattia Bonetti, Sebastian Errazuriz, Michele Oka Doner, Daniel Libeskind, Fredrikson Stallard and Barnaby Barford, many of whom have been specially commissioned by the gallery to create pieces that celebrate the unique legacy of Her Majesty. This is the very first time a British monarch will reach this significant milestone and the exhibition will take over the entire David Gill Gallery with windows decorated to reflect the theme.

Mattia Bonetti has been commissioned to design a Jubilee vase featuring the profile of Queen Elizabeth as featured on stamps and coins, created in Murano glass. US artist Michele Oka Doner is creating a unique piece of platinum jewellery featuring 70 links reflecting each year of Queen Elizabeth’s reign. Lena Peters will be making a Unicorn Vase based on the unicorn tapestries at Stirling Castle, that hang in the Queen’s Inner Hall. The vase will feature a platinum lid and relief pattern.

Barnaby Barford will be creating a series of platinum metal sculptures that will be shown alongside his sculpture This Nurse This Teeming Womb Of Royal Kings that features a large-scale platinum apple. Sebastian Brajkovic has created a series of candelabra in metal. Chris Schnack’s ‘Ore Side Table’ is an essay in heavy metals that are almost encrusted into being within his sculptural table design. Milena Muzquiz is creating a 1.6m ceramic totem in honour of the Jubilee whilst Sebastian Errazuriz has created a special Crown Mirror that offers a touch of humour, ensuring we can all be queen for the day!

Barbara Nanning and Valentin Loellmann will be showing pieces in metal and glass. Frederkison Stallard have interpreted the brief in their unique manner – creating platinum grey cardboard sculpted centrepieces for the table.