Marlborough Graphics presents Picasso: The 347 Series, a selection of prints made by the artist in the 1960s. These prints among the last handsigned etchings and engravings the artist ever created, with each of the original plates etched or engraved by the hand of Picasso alone. At eighty-six years old in 1968, Picasso had created 347 etchings and aquatints in just seven months (March 16 – October 5, 1968). 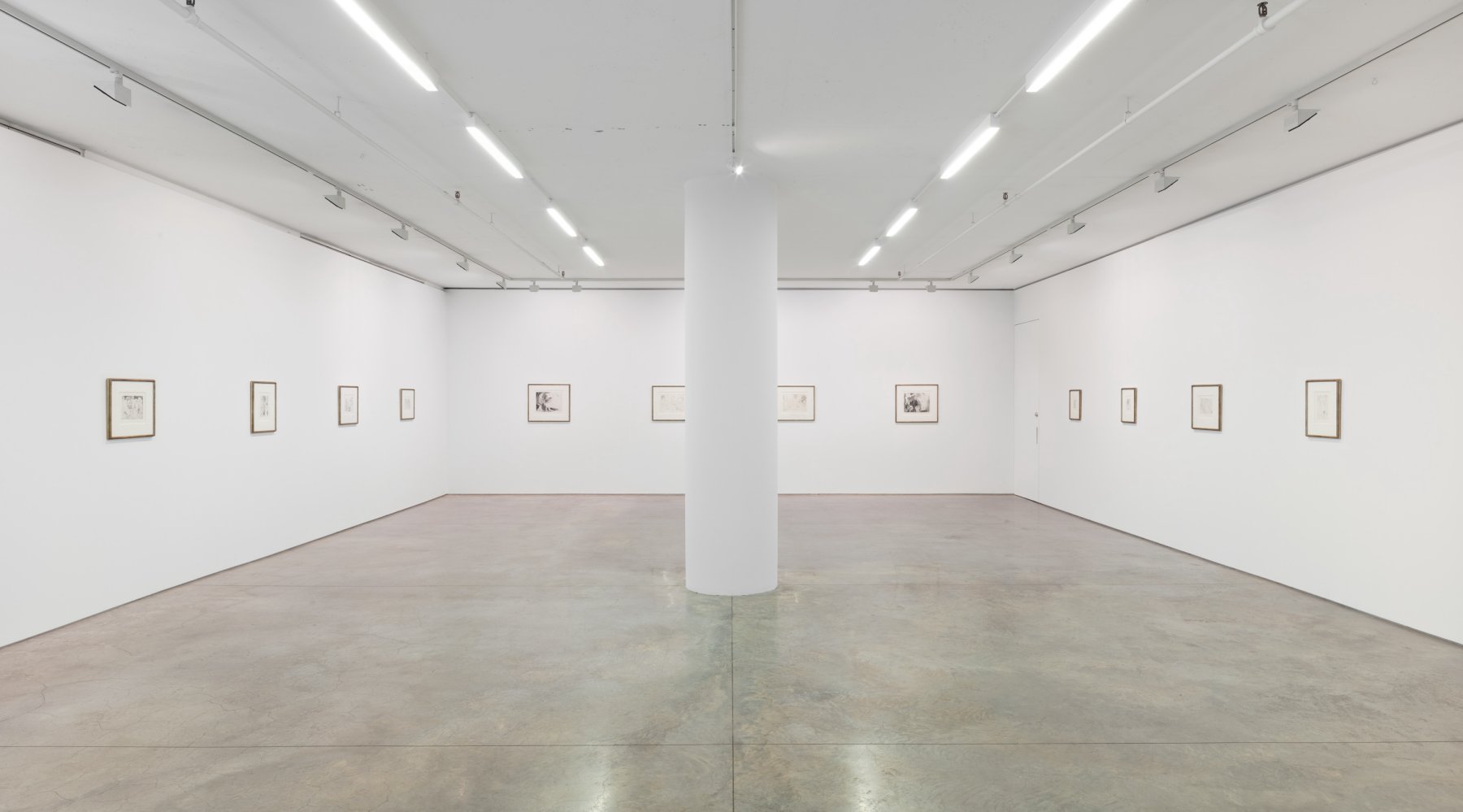 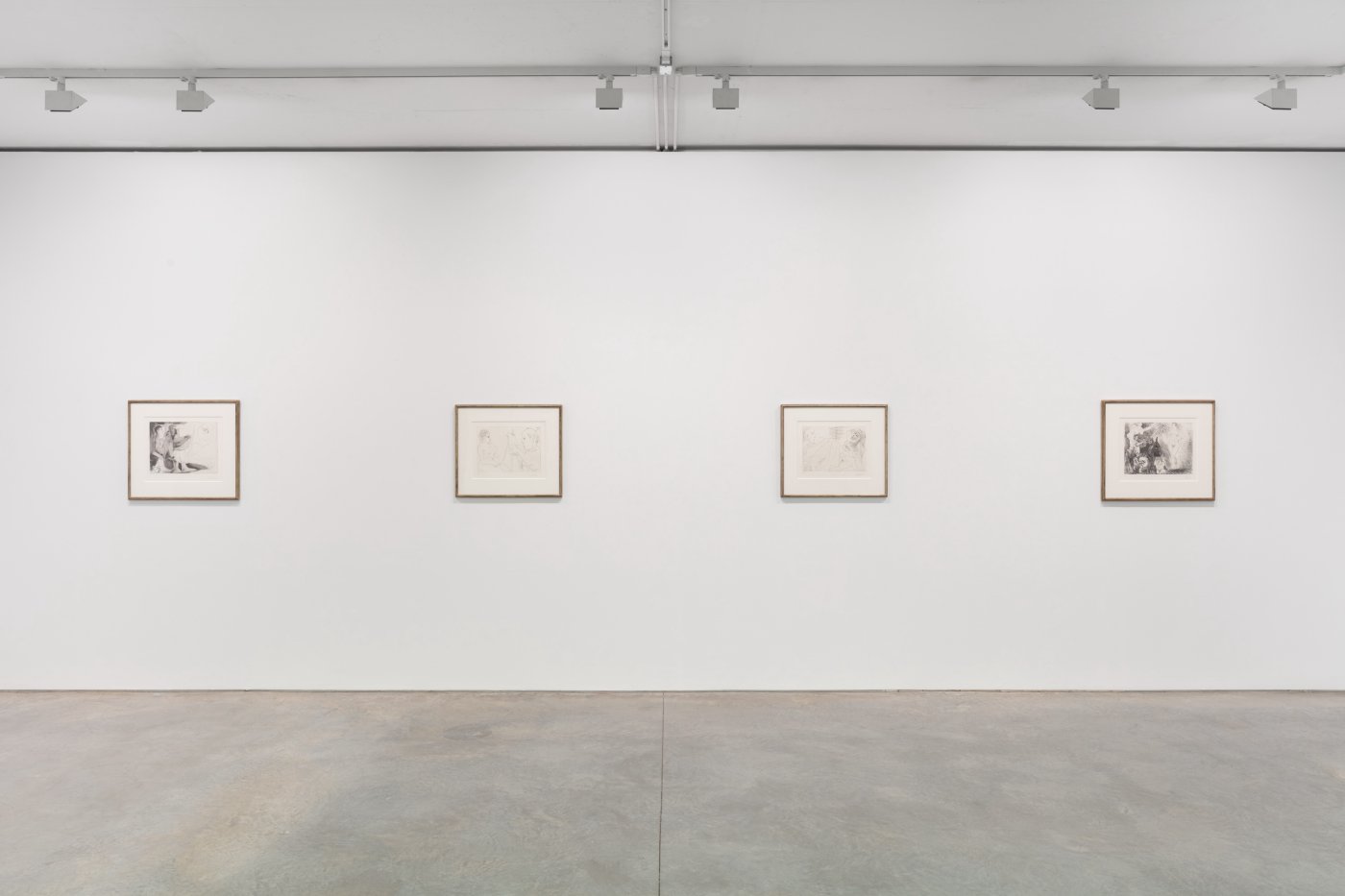 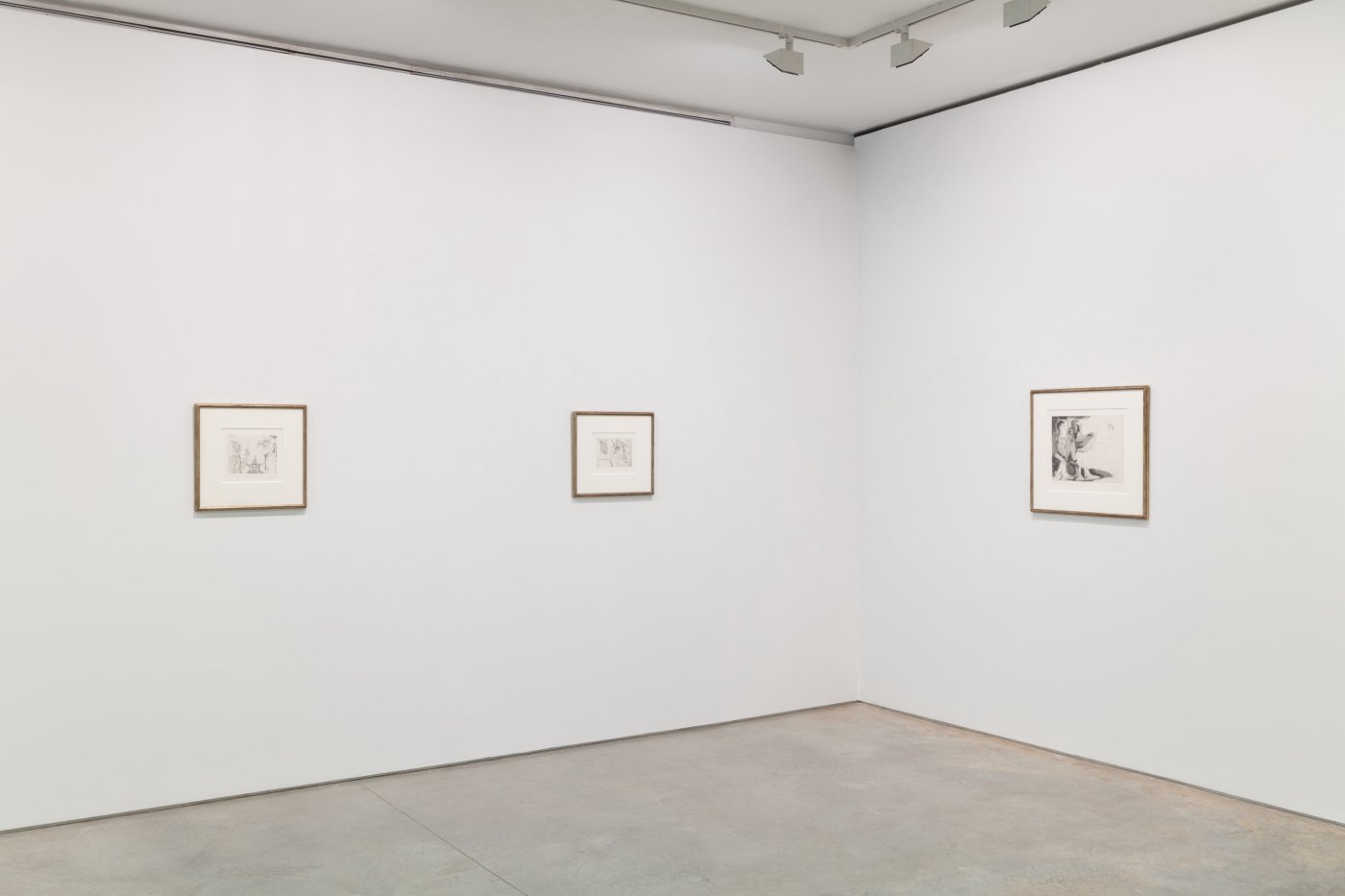 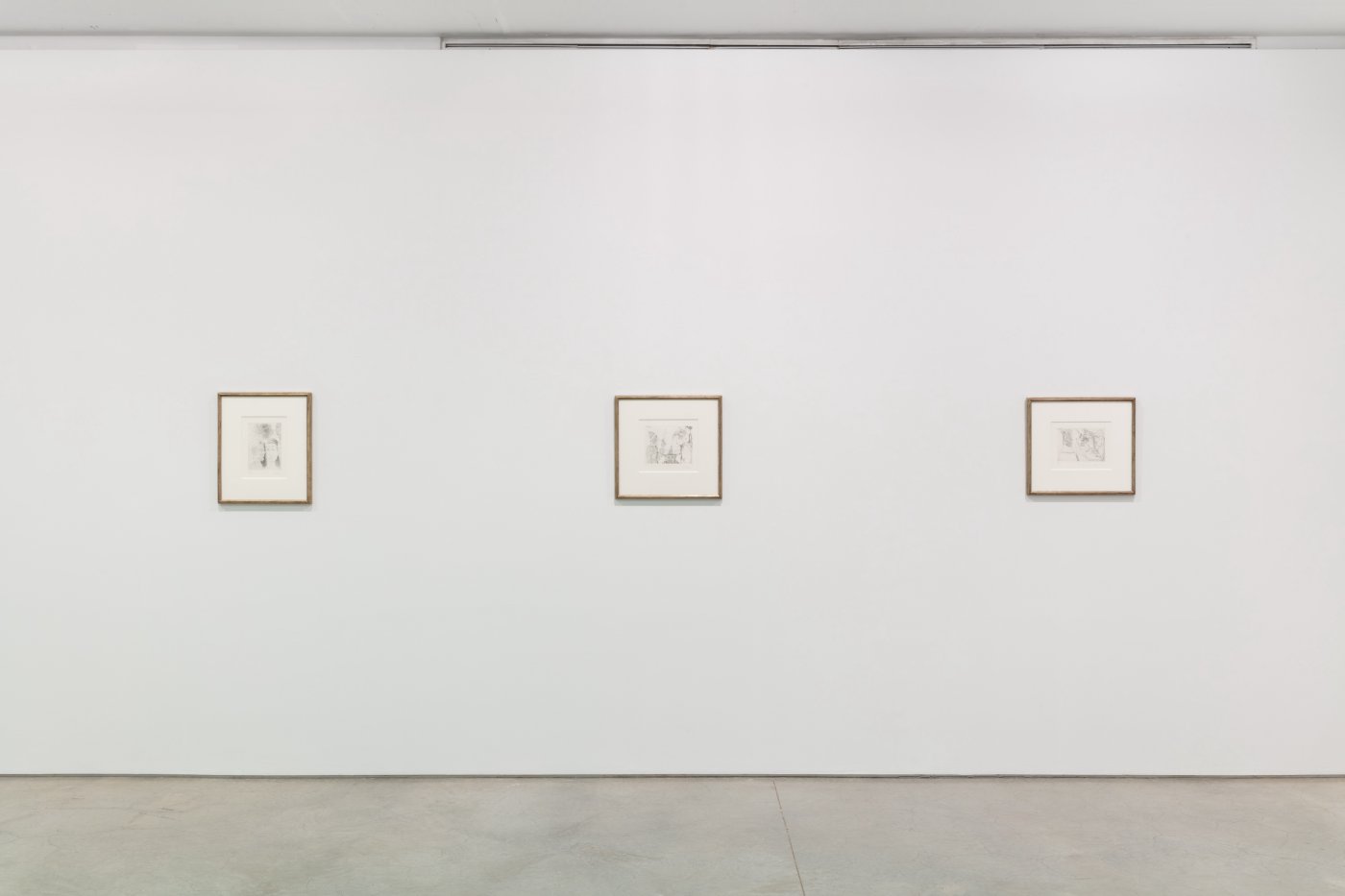 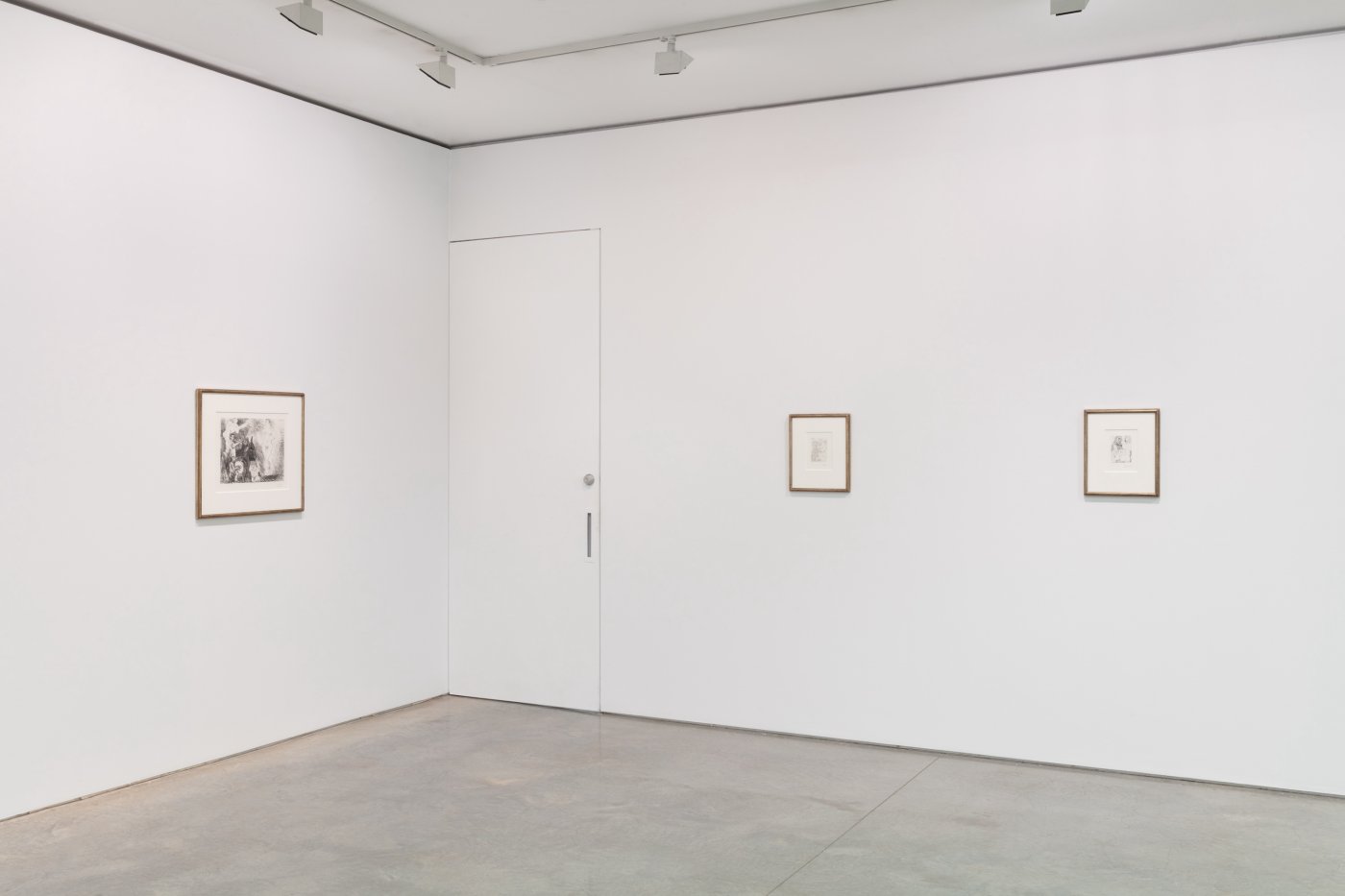 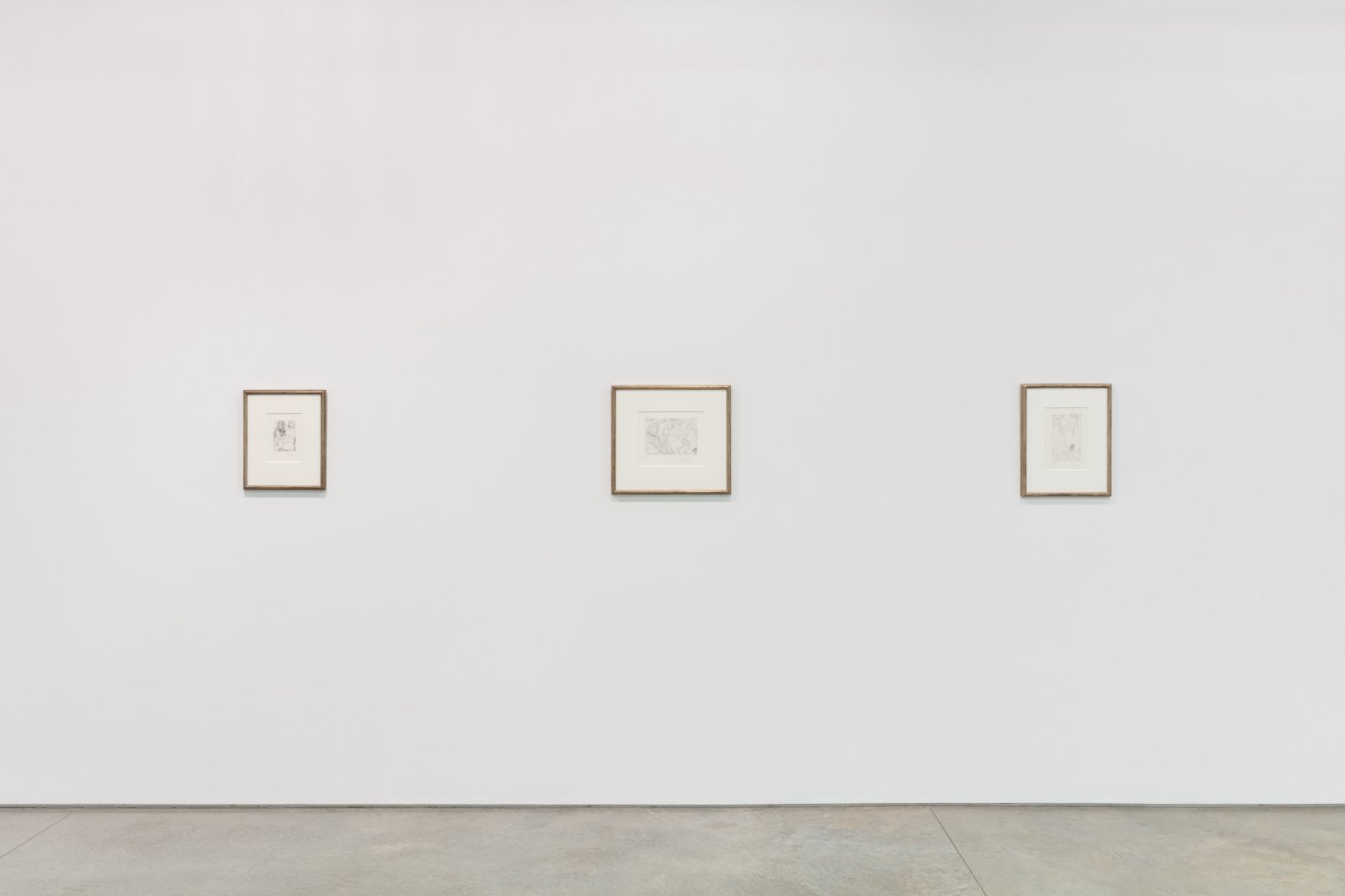 Picasso collaborated with the master printers Piero and Aldo Crommelynck, who brought in a special press from their atelier in Paris in 1963 to Picasso’s private studio near Cannes. The relationship between the artist and the brothers Crommelynck, who were familiar with the demands and the working process of Picasso, was responsible for the extraordinary output of intaglio prints he created at the end of his life. In just seven months, Pablo Picasso engaged in a historical battle against the wave of conceptual and theoretical “art” that was the rage in avant-garde circles in the late 1960s.

Picasso’s command of the challenging techniques of etching, engraving, dry-point and aquatint are revealed forcefully in the 347 works, along with the highly personal and facile drawing ability he possessed in his late years. Commenting on the series, the artist said, “I spend hour after hour while I draw, observing my creatures and thinking about the mad things they’re up to; basically it’s my way of writing fiction.”