Peybak: Strange Aeons - We will meet you there

Peybak: Strange Aeons - We will meet you there 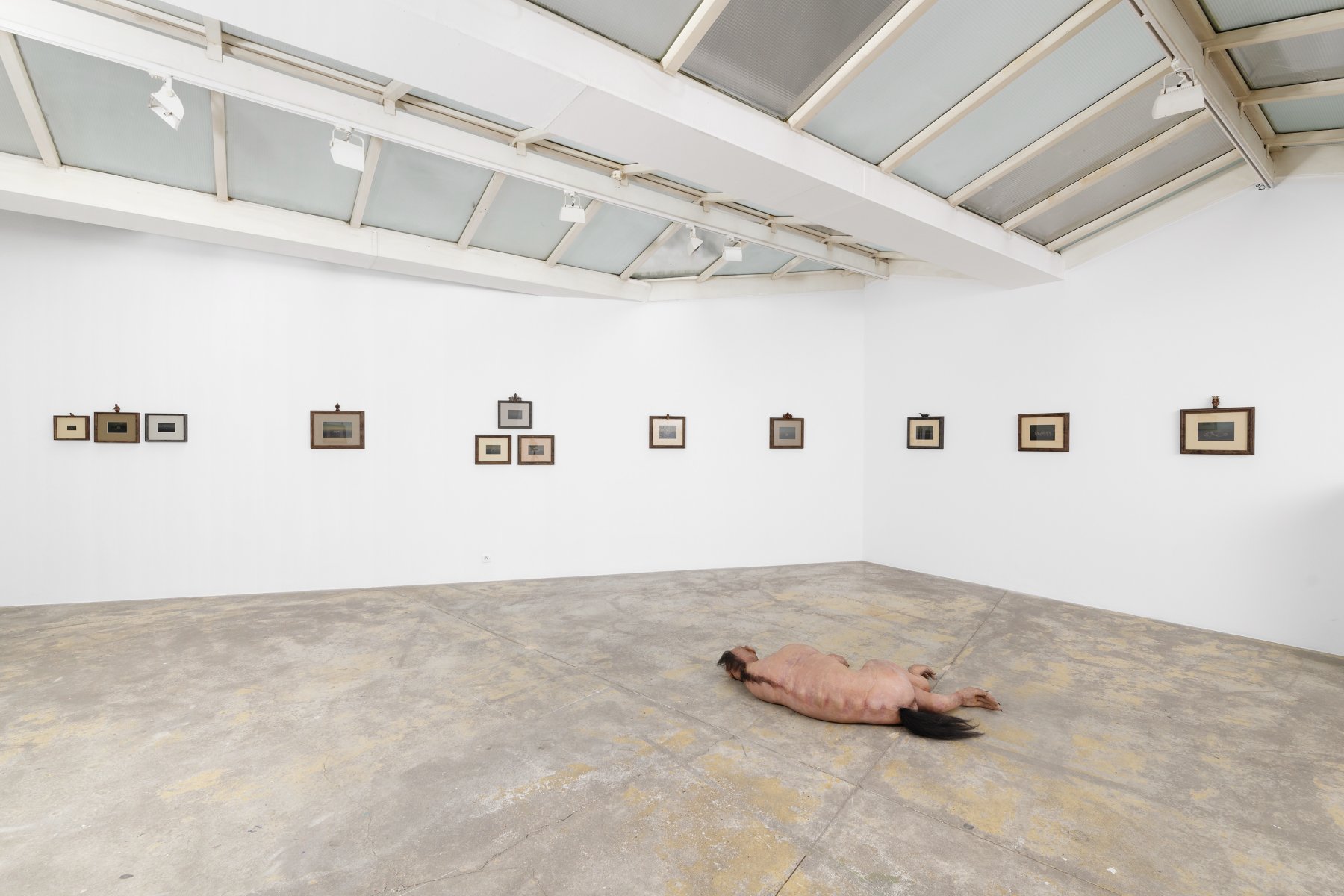 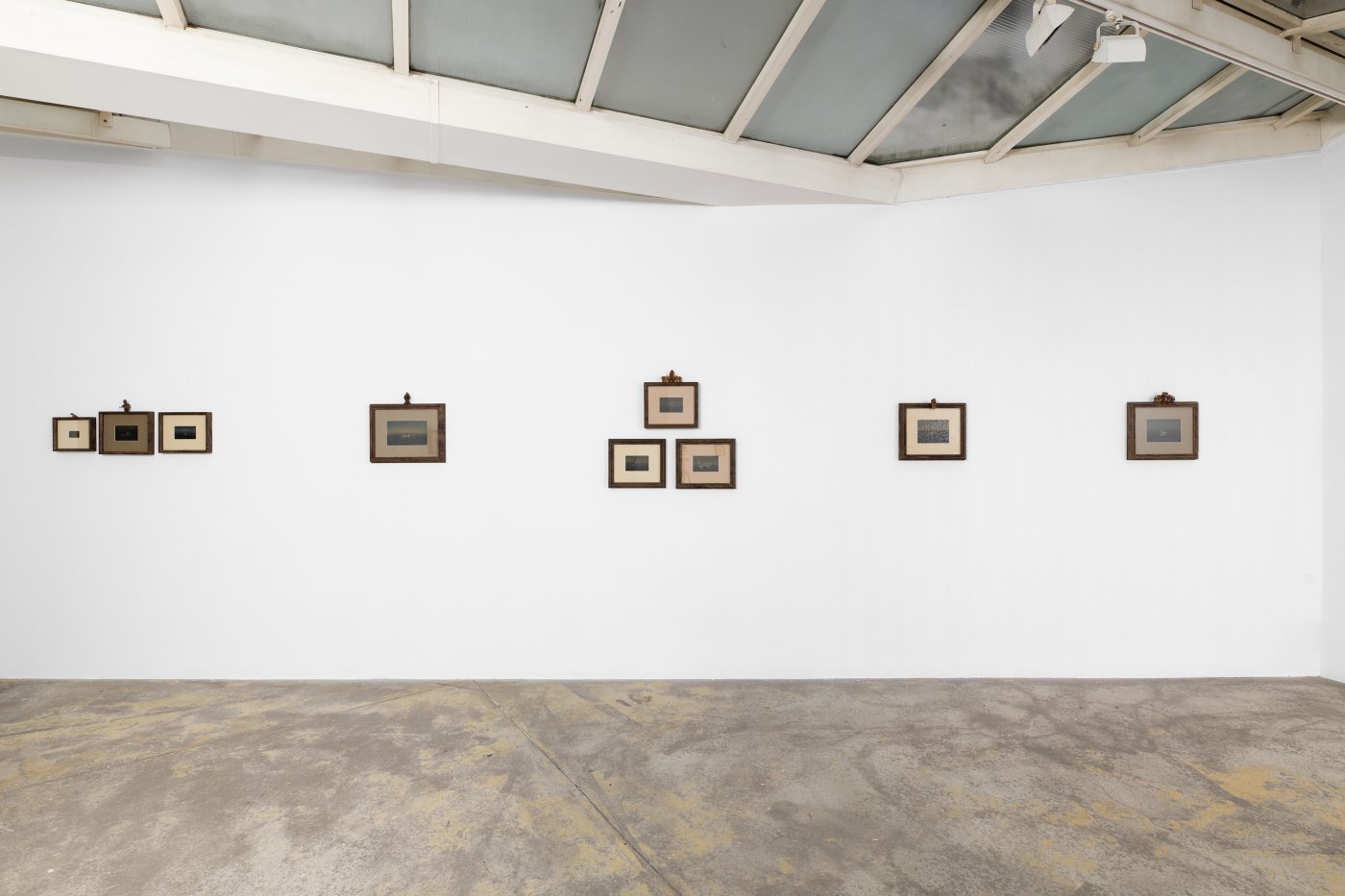 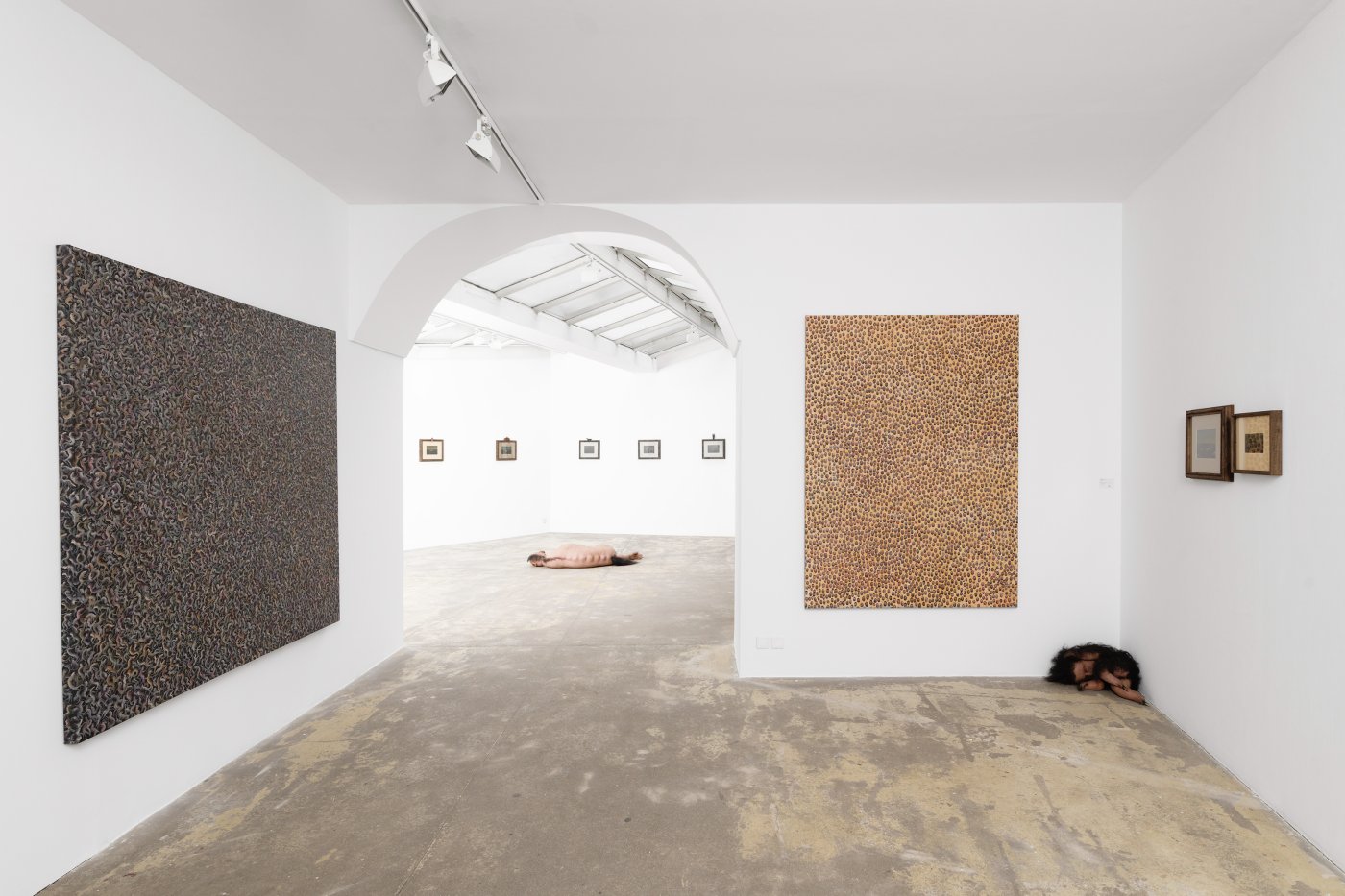 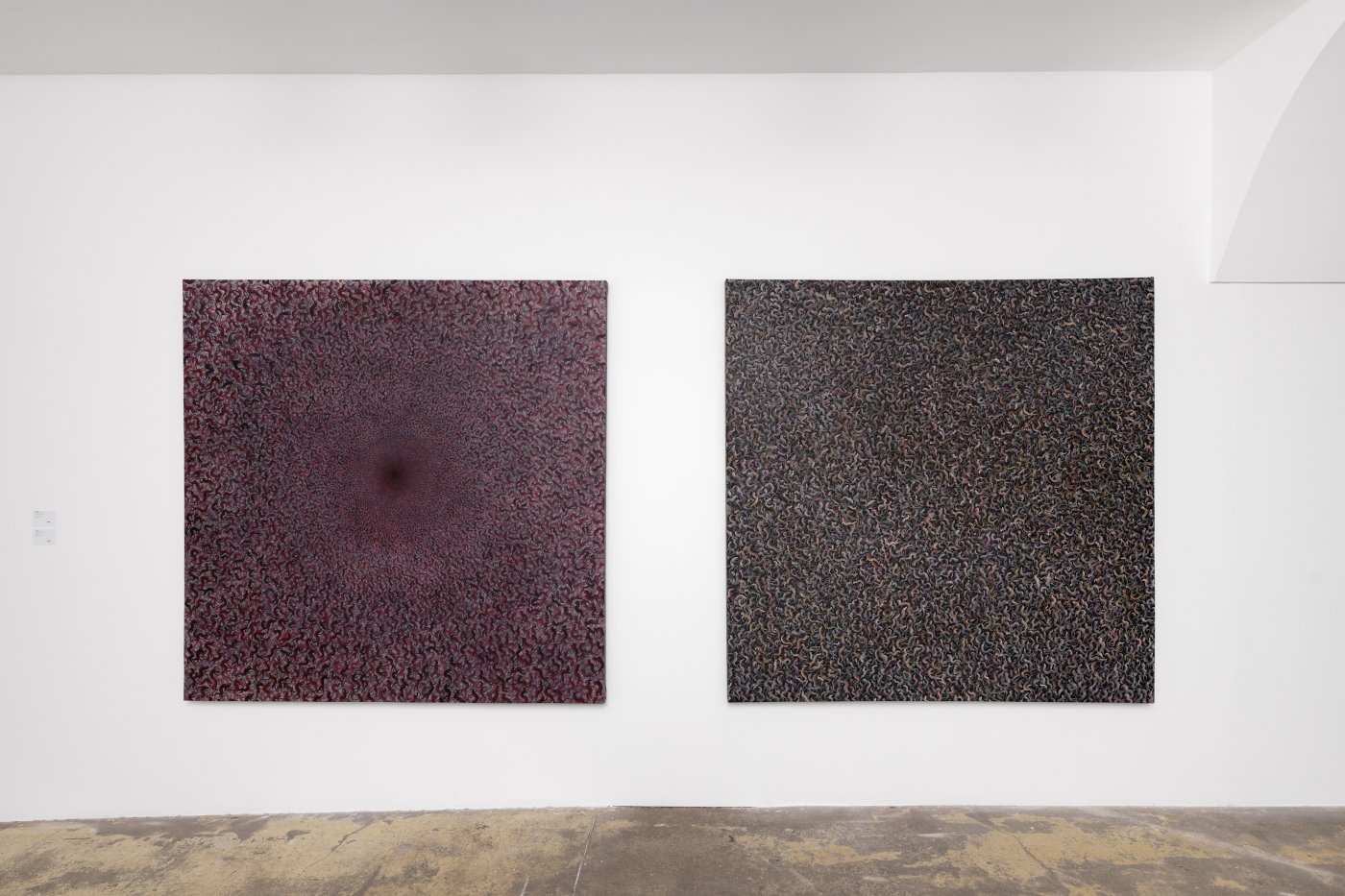 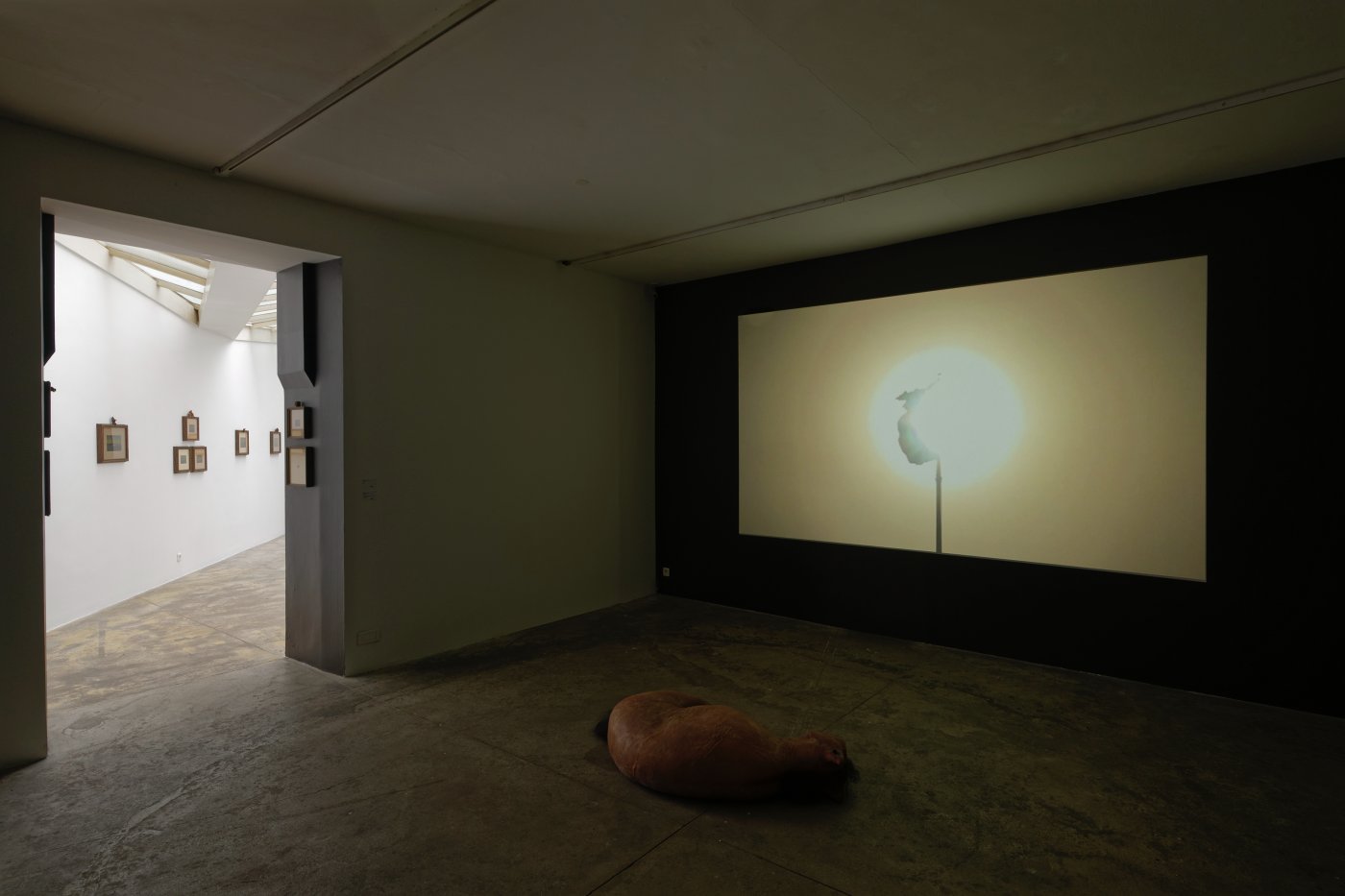 Opposites attract in a world in which beginning and end are one – a temporality where beings are neither embryos nor chimeras, but more or less defined shapes, abstract and colorful.

From the beginning of their collaboration, after graduating from Tehranʼs art school in 2000, Peybak – Iranian artists and friends Peyman Barabadi and Babak Alebrahim Dehkordi – have been guided by the gesture stemming from their four-handed collaborative practice. From this practice arises a fictive universe peopled with a multitude of creatures: the dense and troubling swarm of Abrakan, an invented name subtly conjuring images of clouds (indeed, ʻAbr ʼ is Farsi for ʻcloudʼ).
These beings are gradually individualized in a series of paintings evoking book illuminations from an imaginary encyclopedia.

Across a barren background, the creatures swirl, embrace, gallop, assemble, dance – and all appears before Peybakʼs eyes, the story is unraveled within the paintings. What is next, then? What comes after the chaos of creation? Day, or night – or rather, neither day nor night, neither life nor death: a state of liminality. The shrouded world of an endless day….

For a fourth solo exhibition at the gallery, Peybak listen to H.P. Lovecraft whispering, That is not dead which can eternal lie /
And with strange aeons even death may die*.

There it is:
Strange Aeons – We will meet you there
will be the beginning of a journey towards an undefined, unknown region where thought expires and the body awakens in an uncertain, irresolute and yet static state. Creatures lay on the gallery floor, as if stranded, unconscious from this long travel to the emptiness of a shifting green or blue landscape lit by a faraway glimmer.

Are you in the center, or are you not? perhaps are you on the edge? are you visible or hidden? transient or immortal? are you one and the other or neither? all in all, do you exist or do you not?**

These beings remain mute, in an in-between space where the memory of something which has yet to happen lingers. I thought life was but a few breaths**. But it extends and retreats in a dream, or daydream.
Like “that which lies forever”, I have traveled a long way, motionless, and bear many secrets.

*Howard Phillips Lovecraft, The Nameless City, 1921. Here, Lovecraft first mentions the fictional Arabian poet Abdul al-Hazred, who is said to have dreamed of a city buried in the middle of the Arabian desert before writing these lines.
** Other quotes are taken from The Conference of the Birds by Farid Uddin Attar (mystic Persian poet, c.1145-1190), and from the theatrical narrative by Jean-Claude Carrière.