I was in the middle of nowhere and then some.
On the road again. Things starting to take shape.
Tough conditions but raw and beautiful. 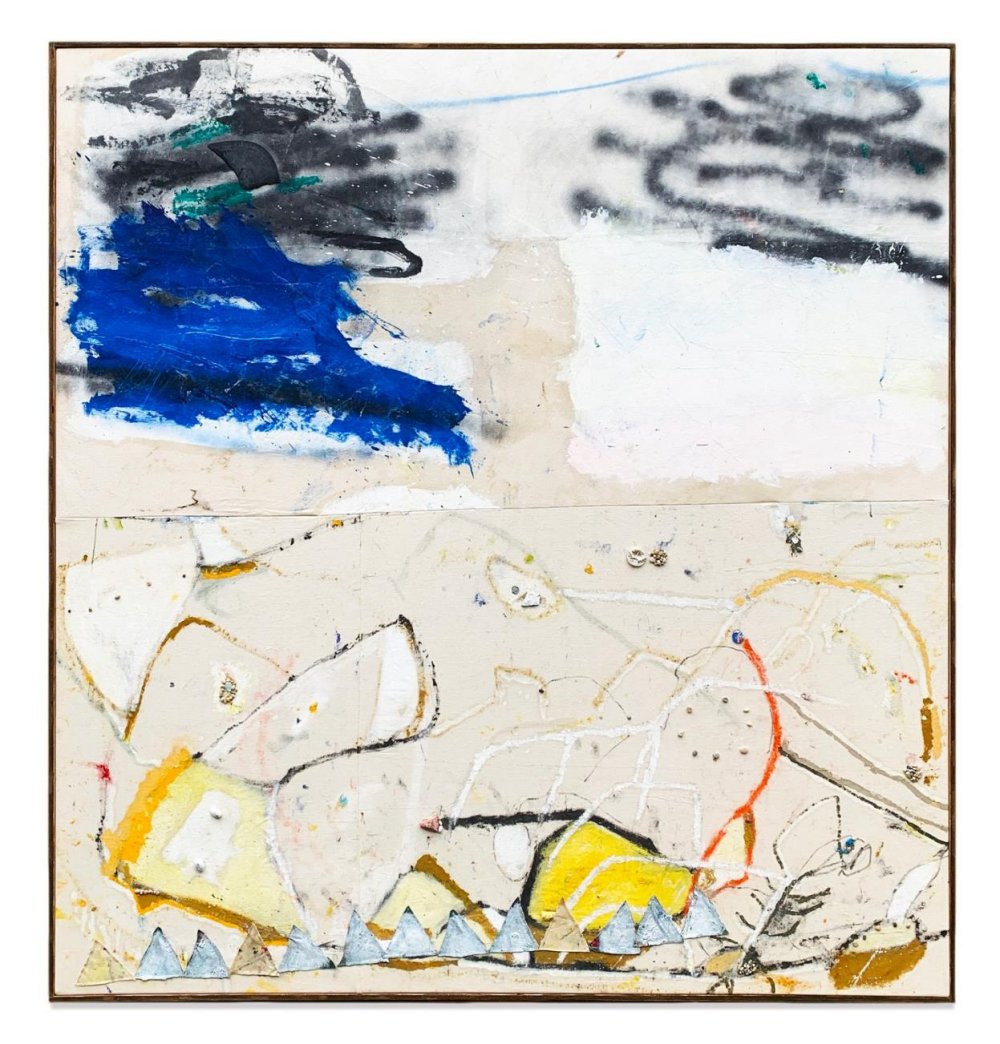 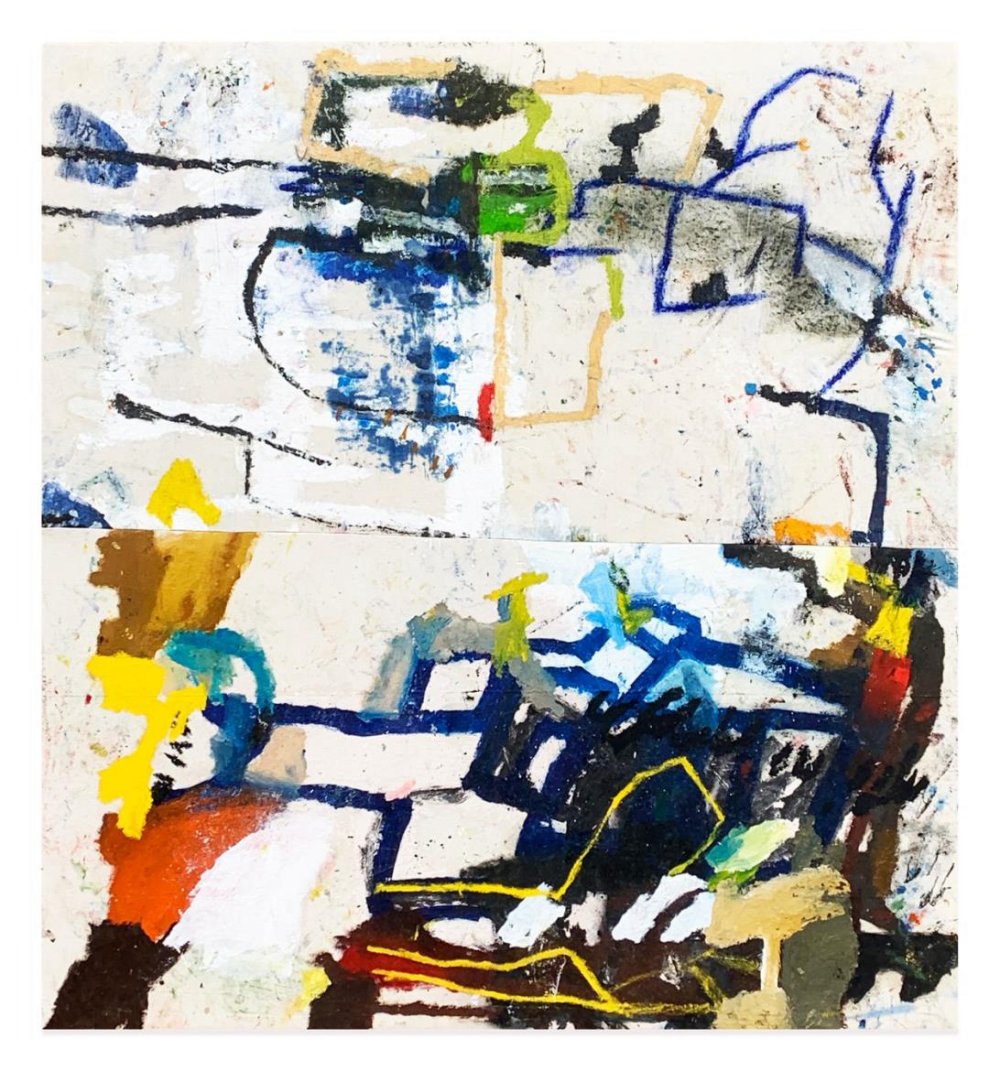 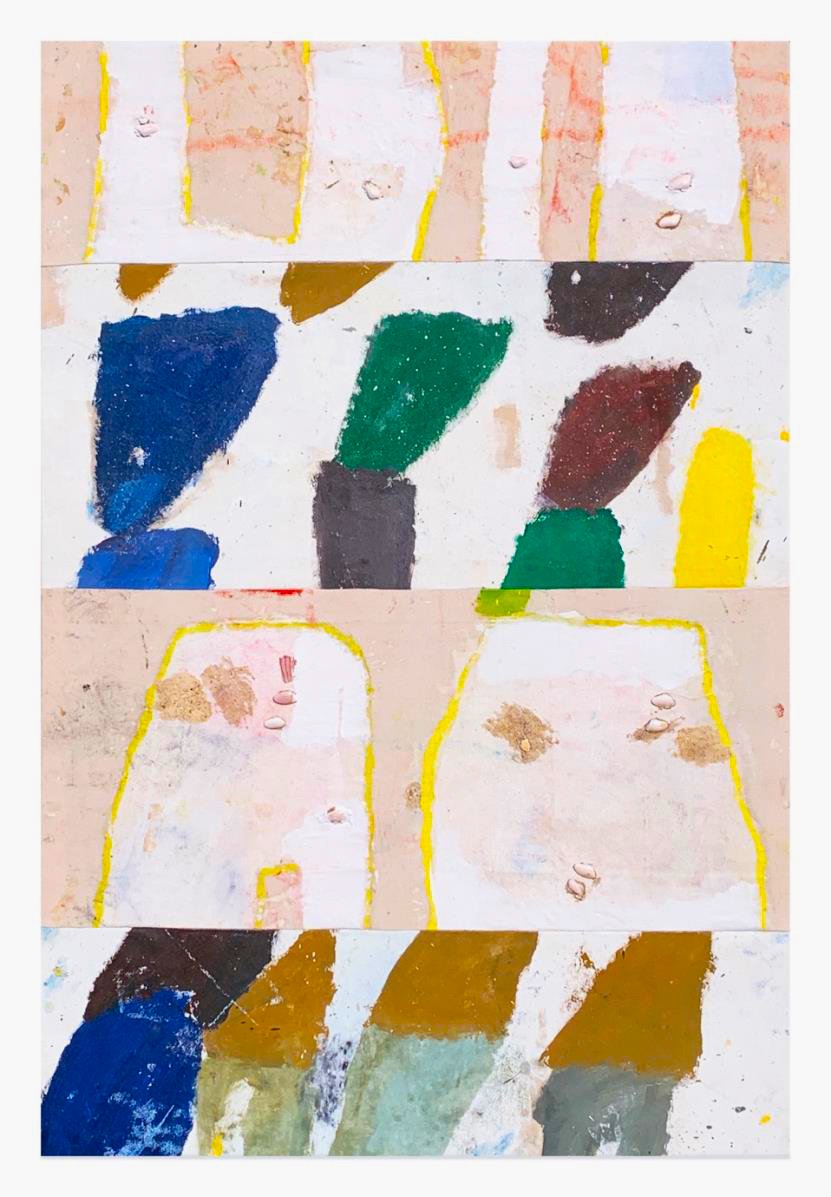 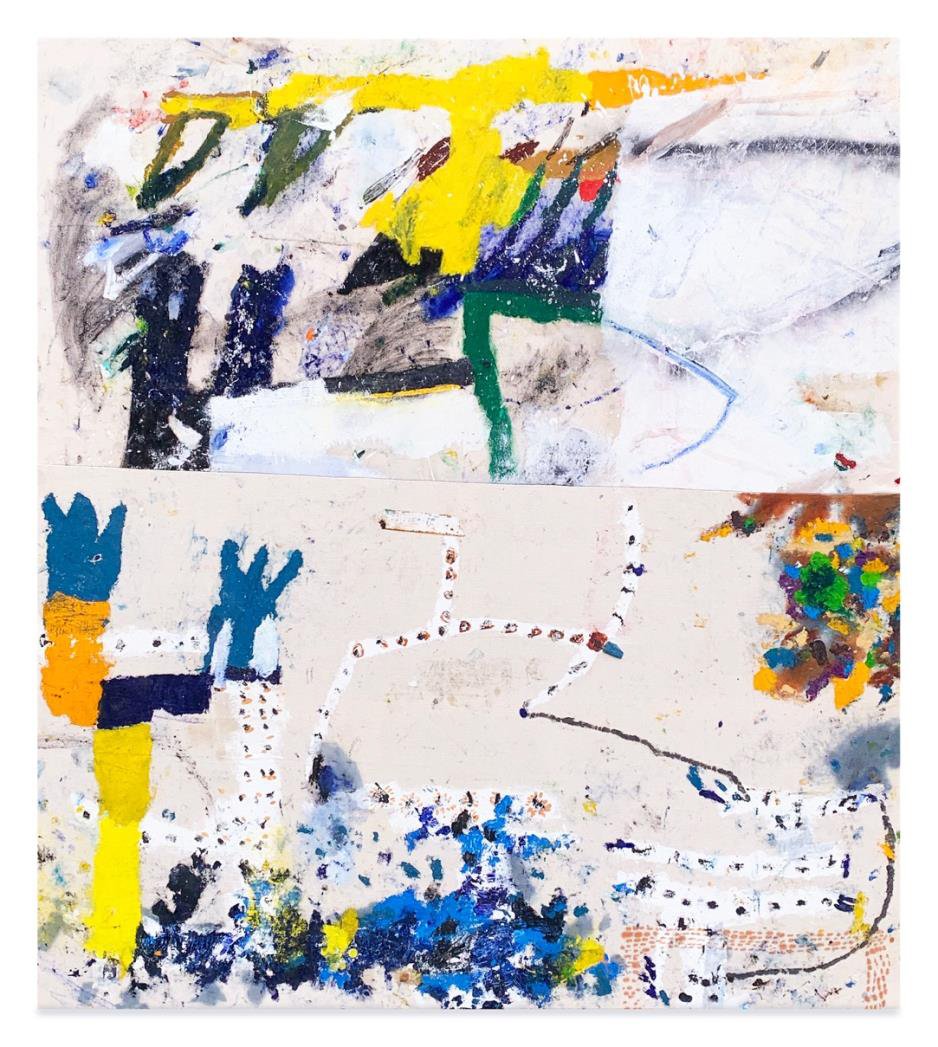 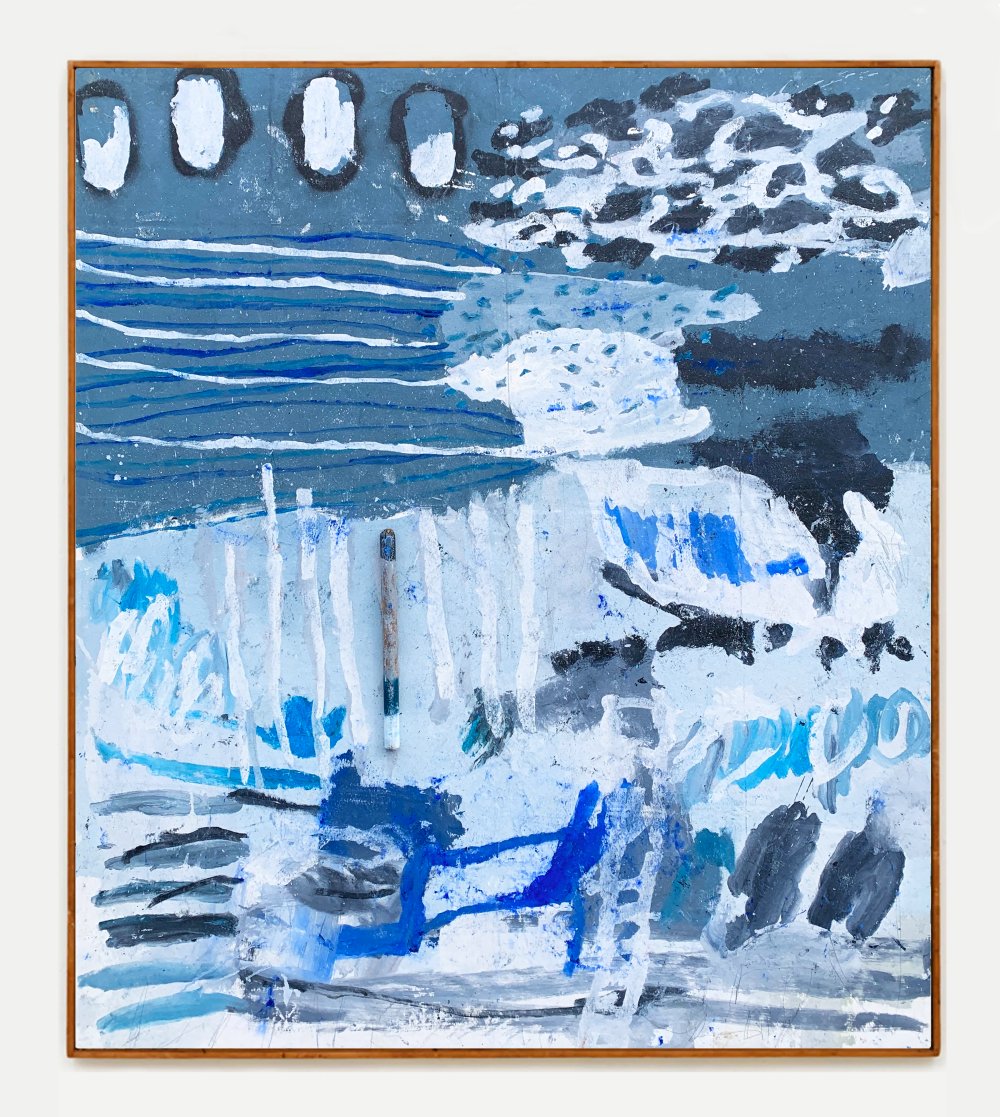 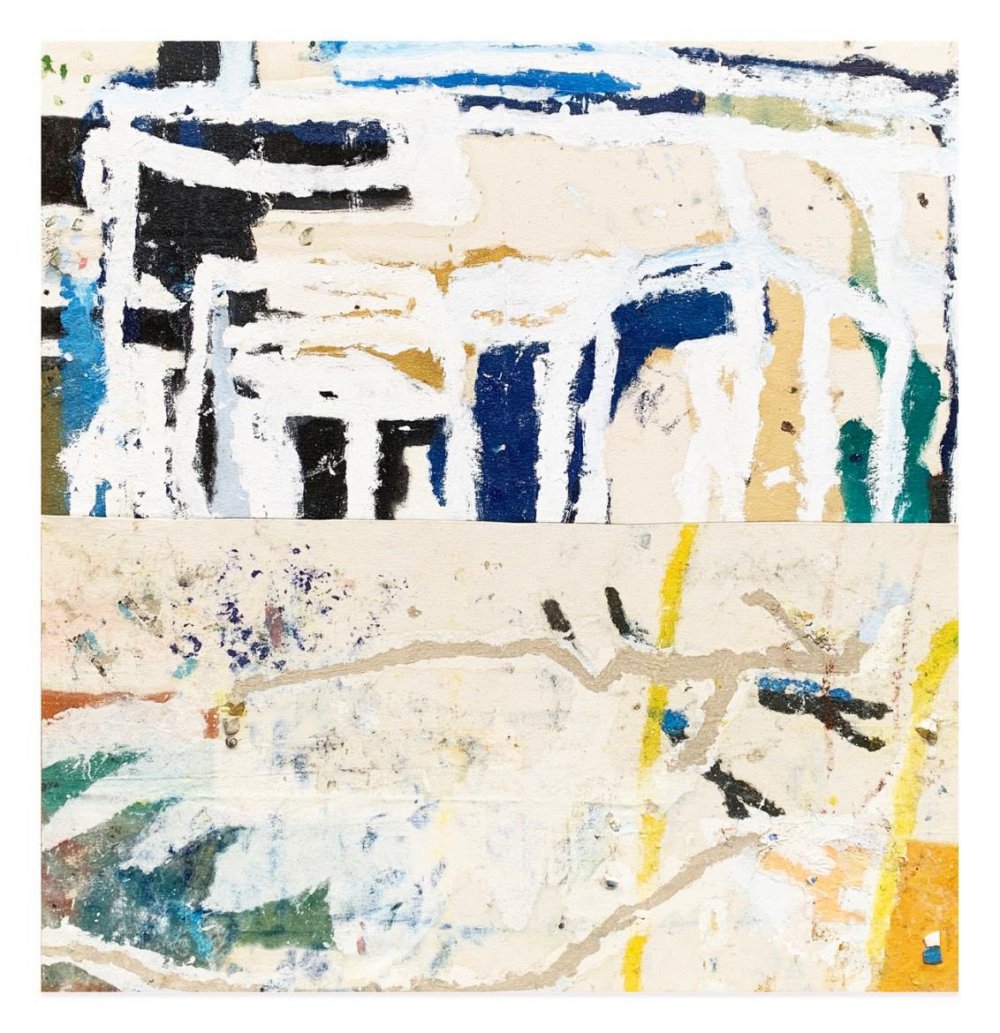 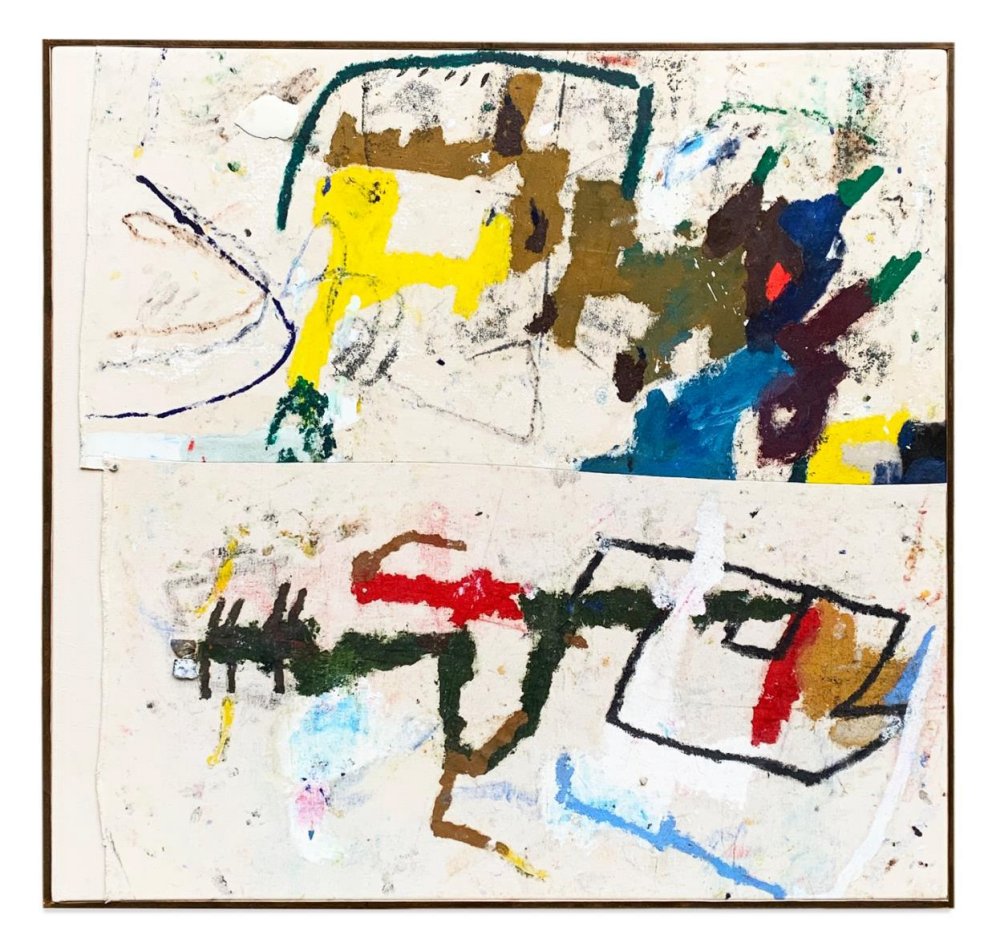 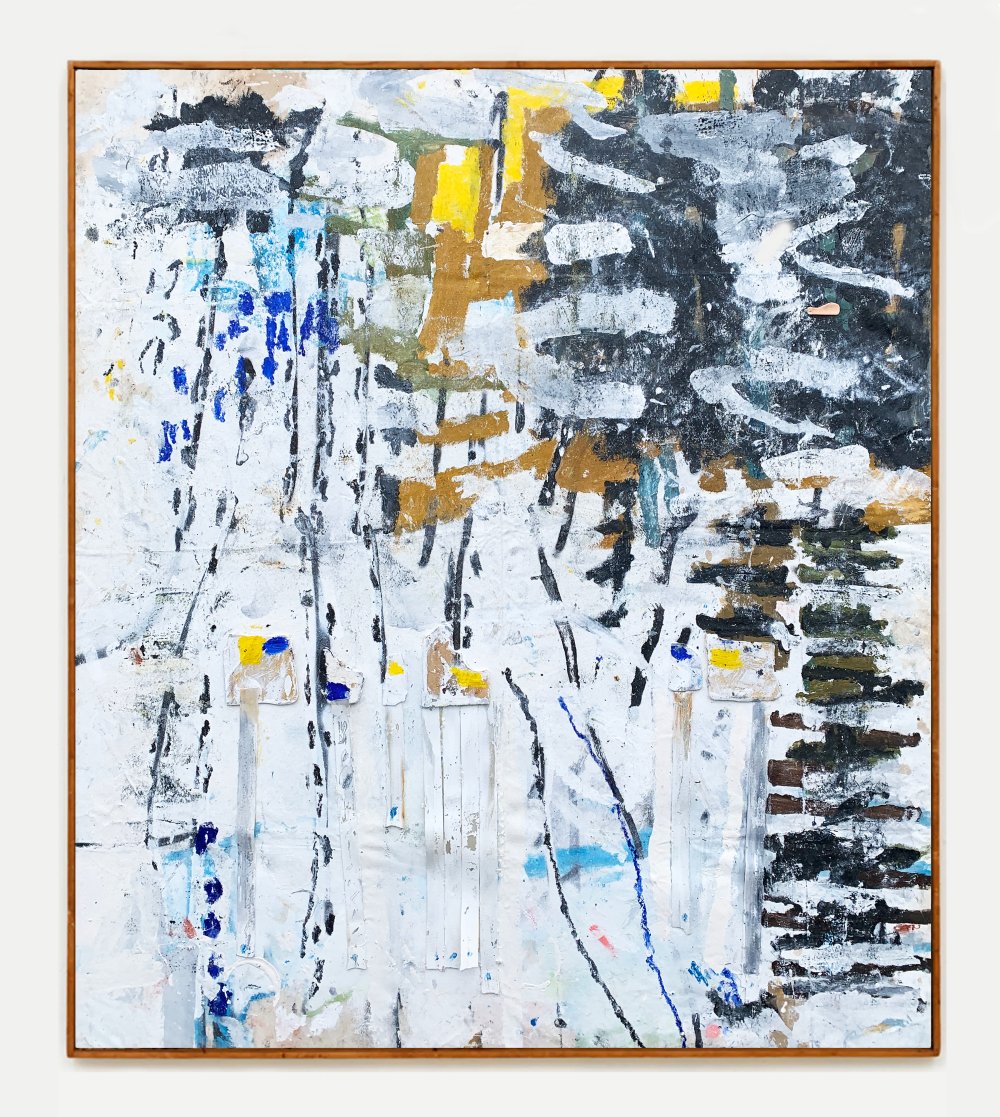 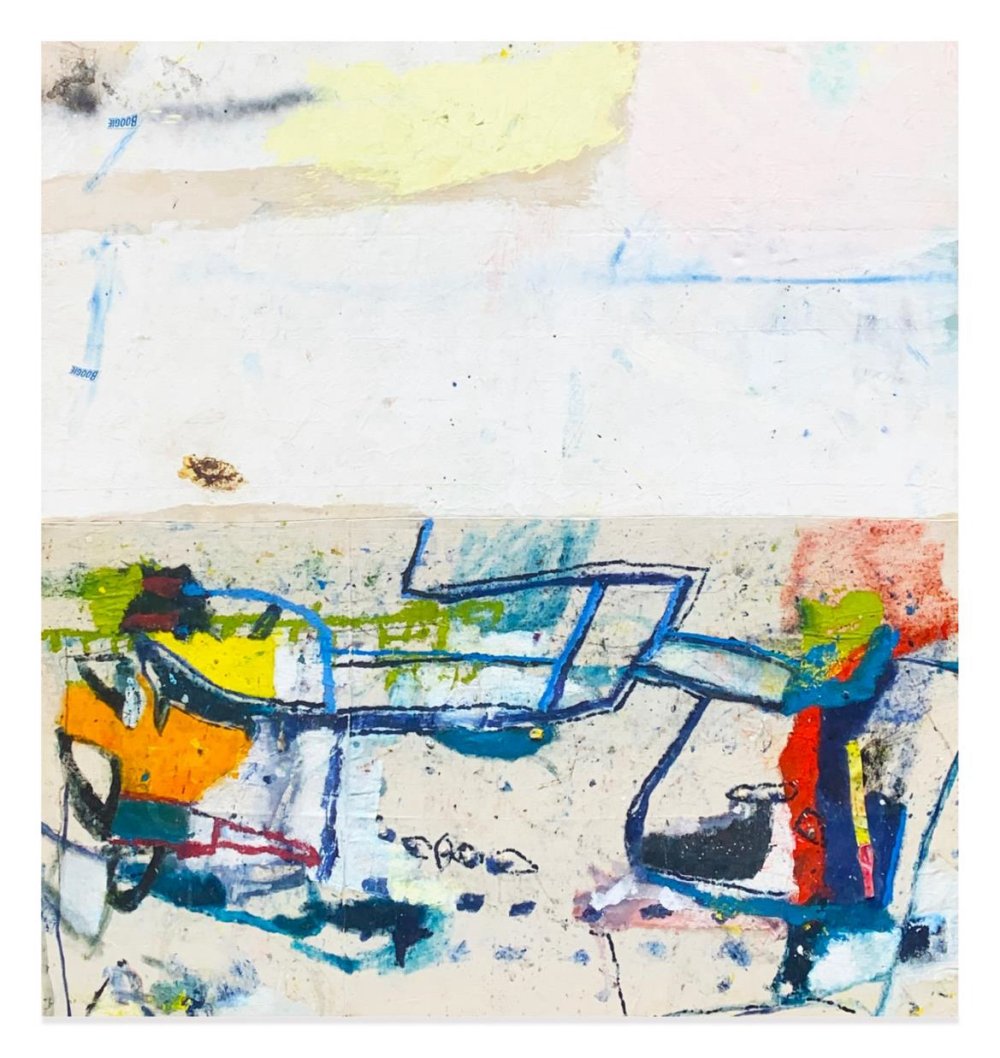 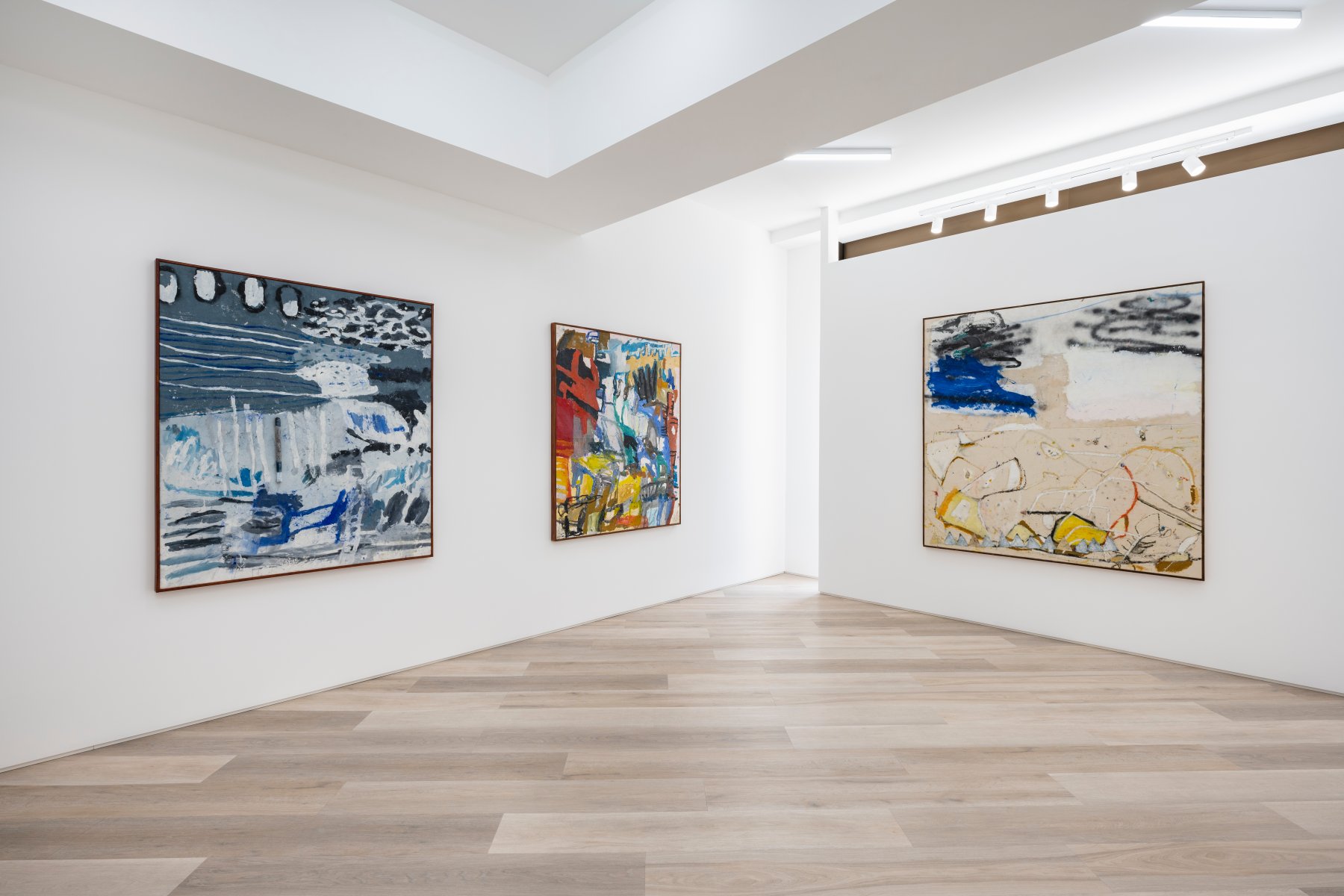 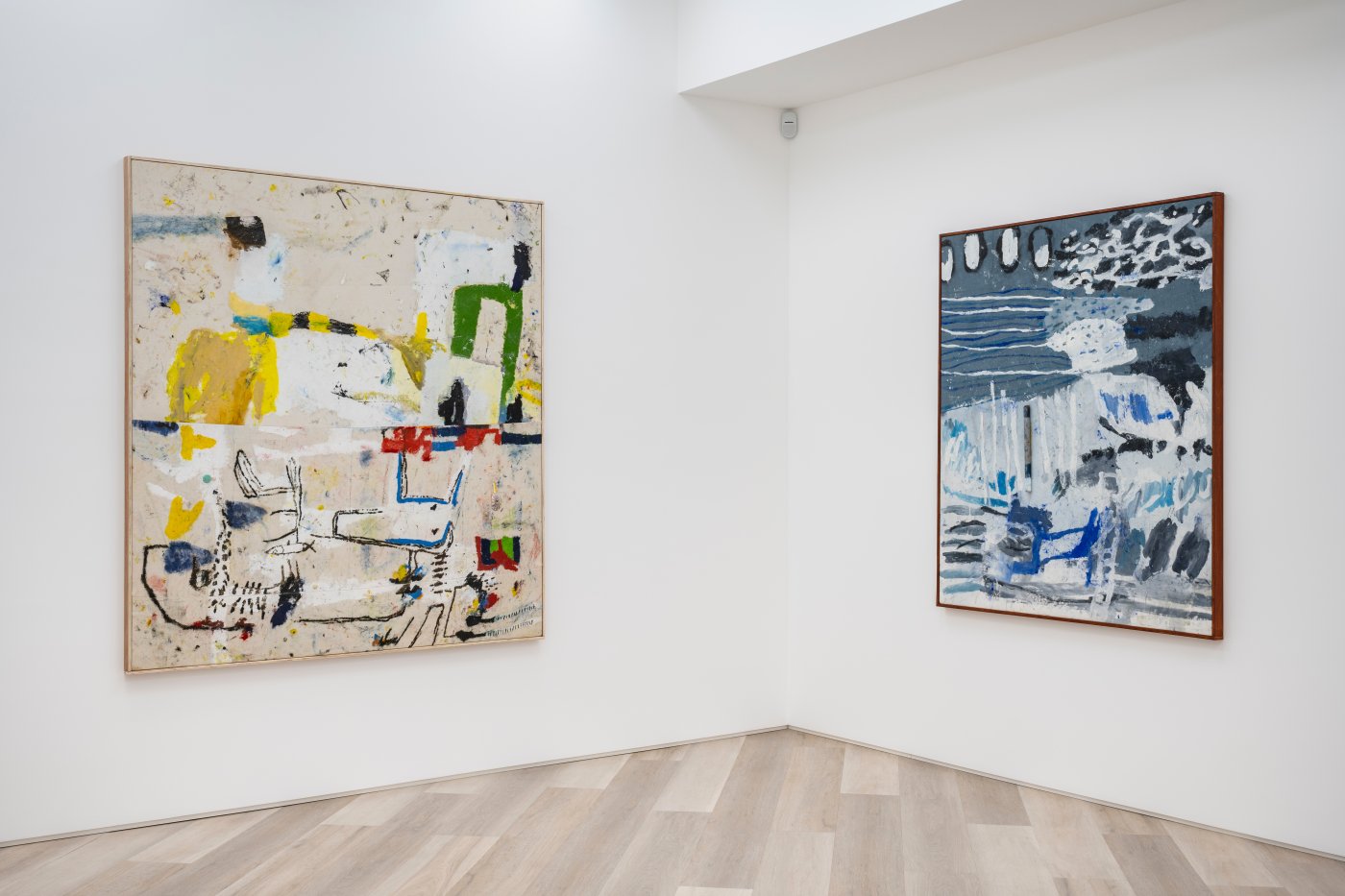 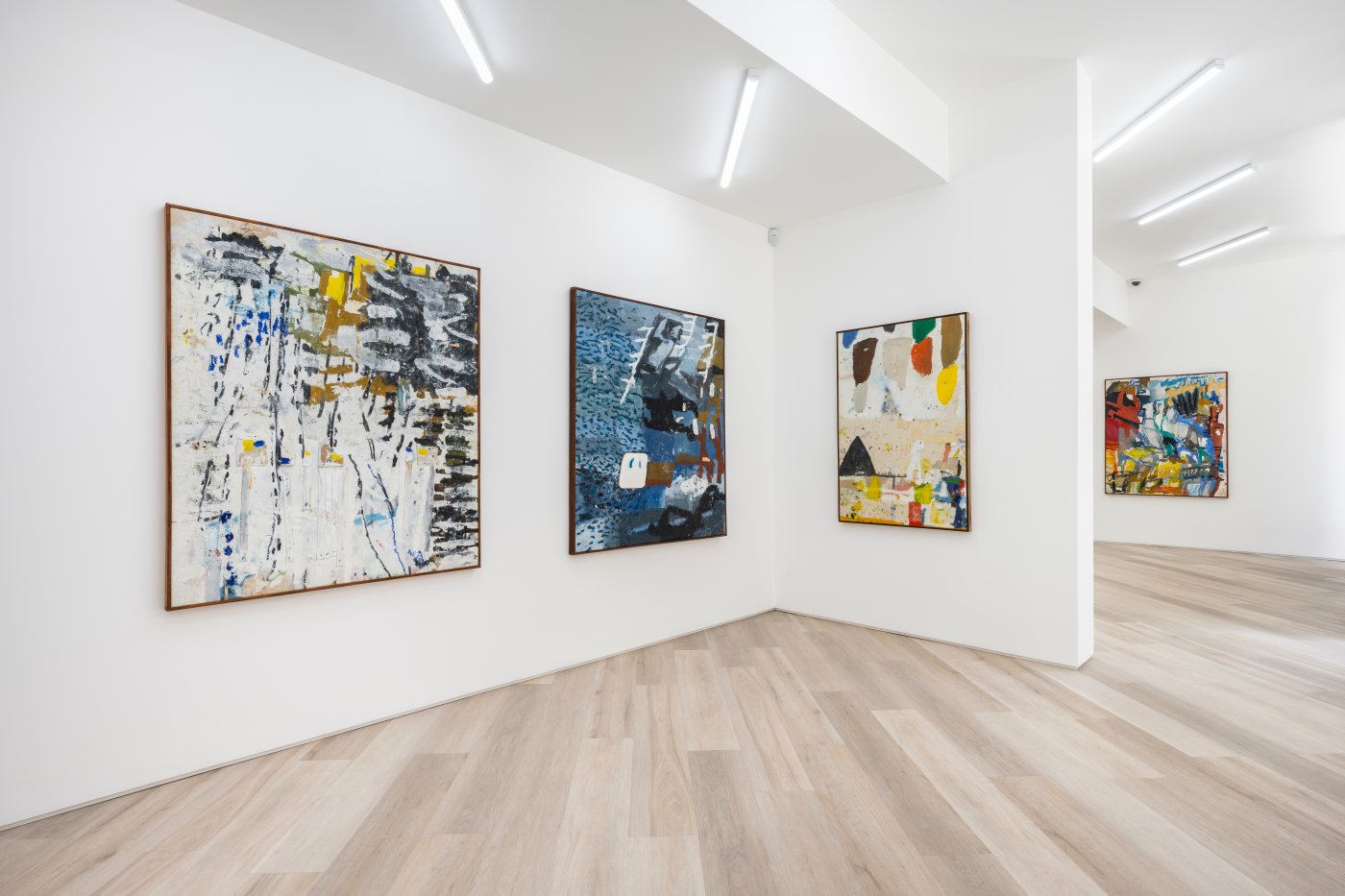 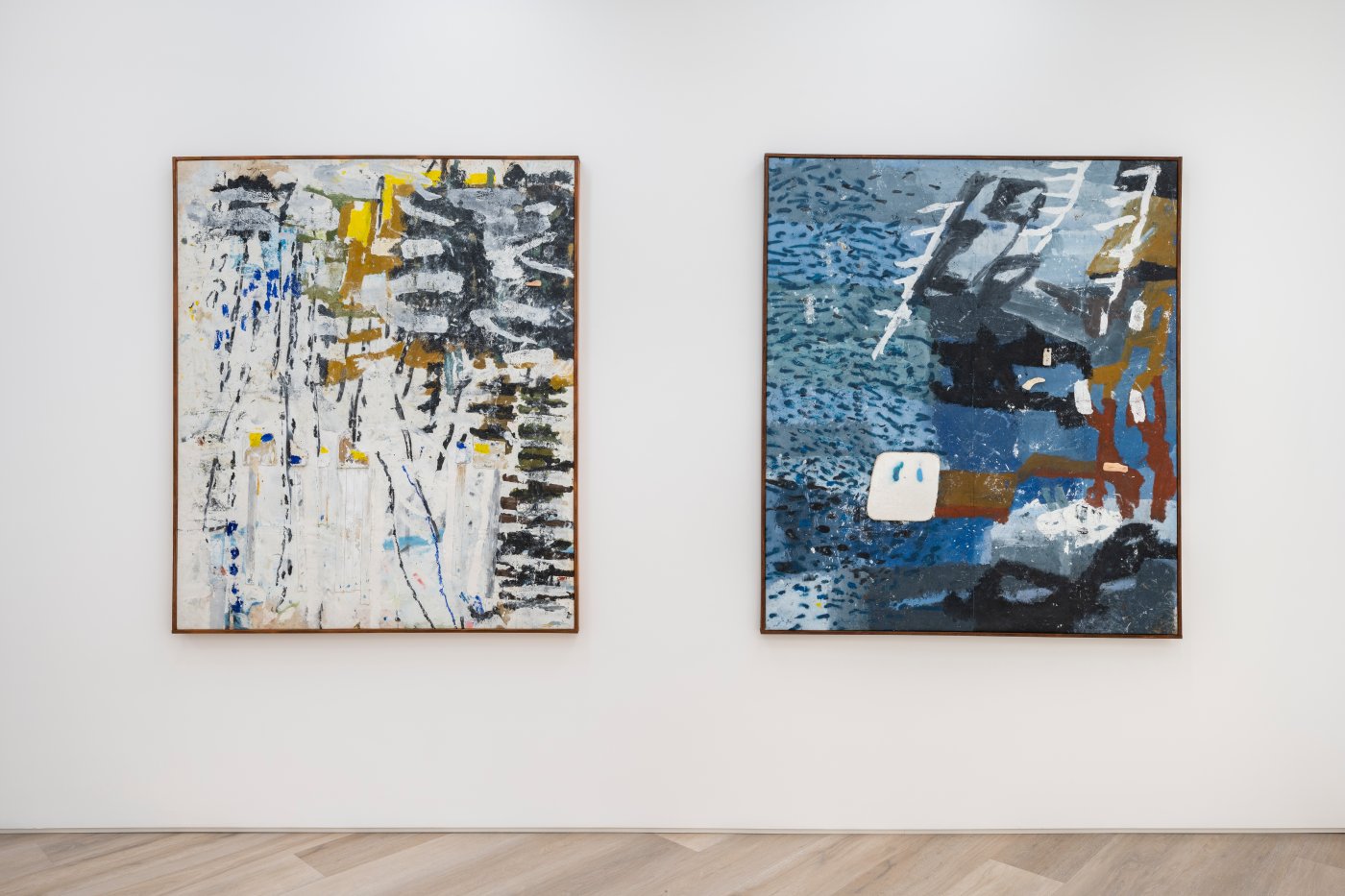 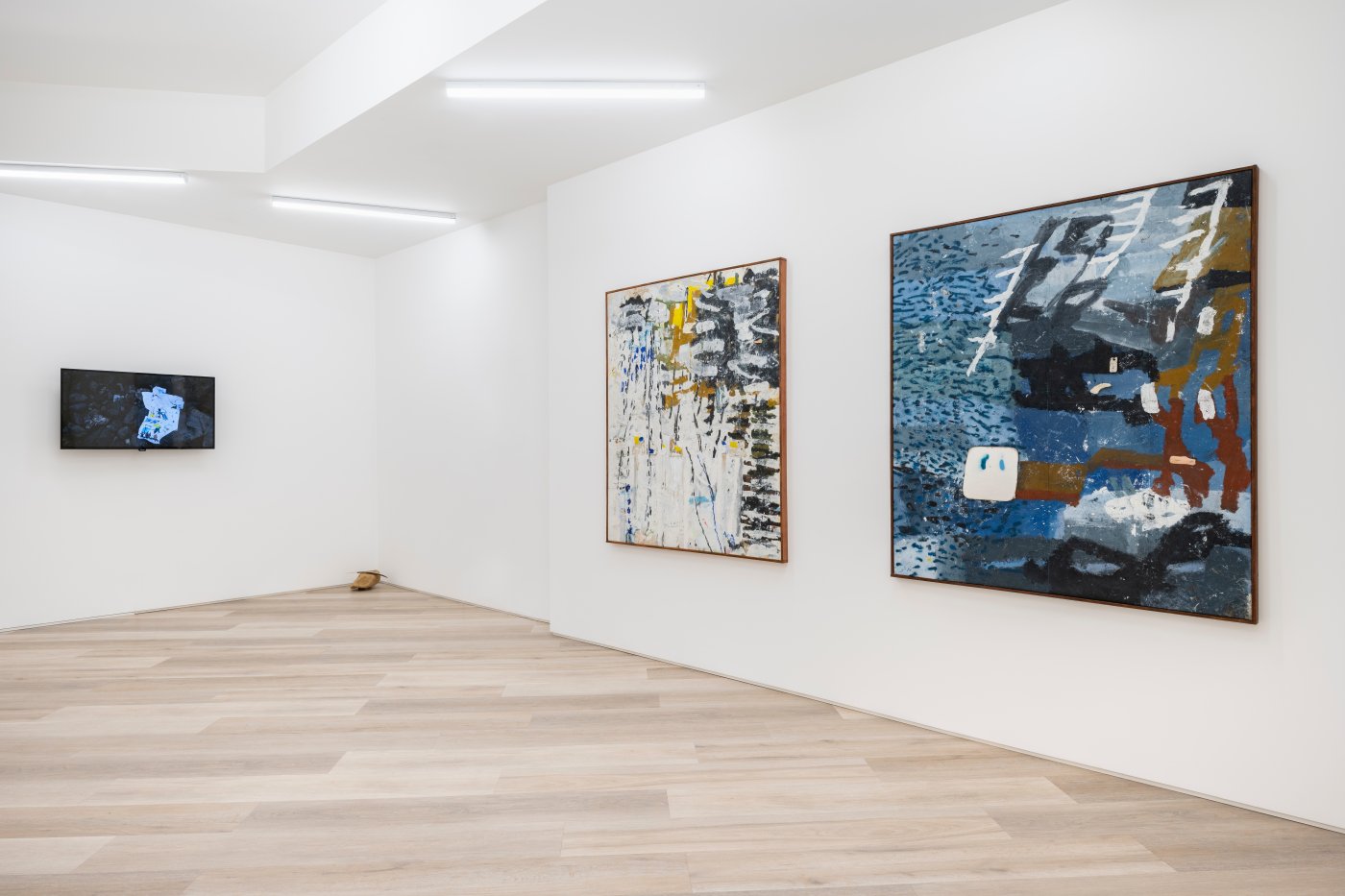 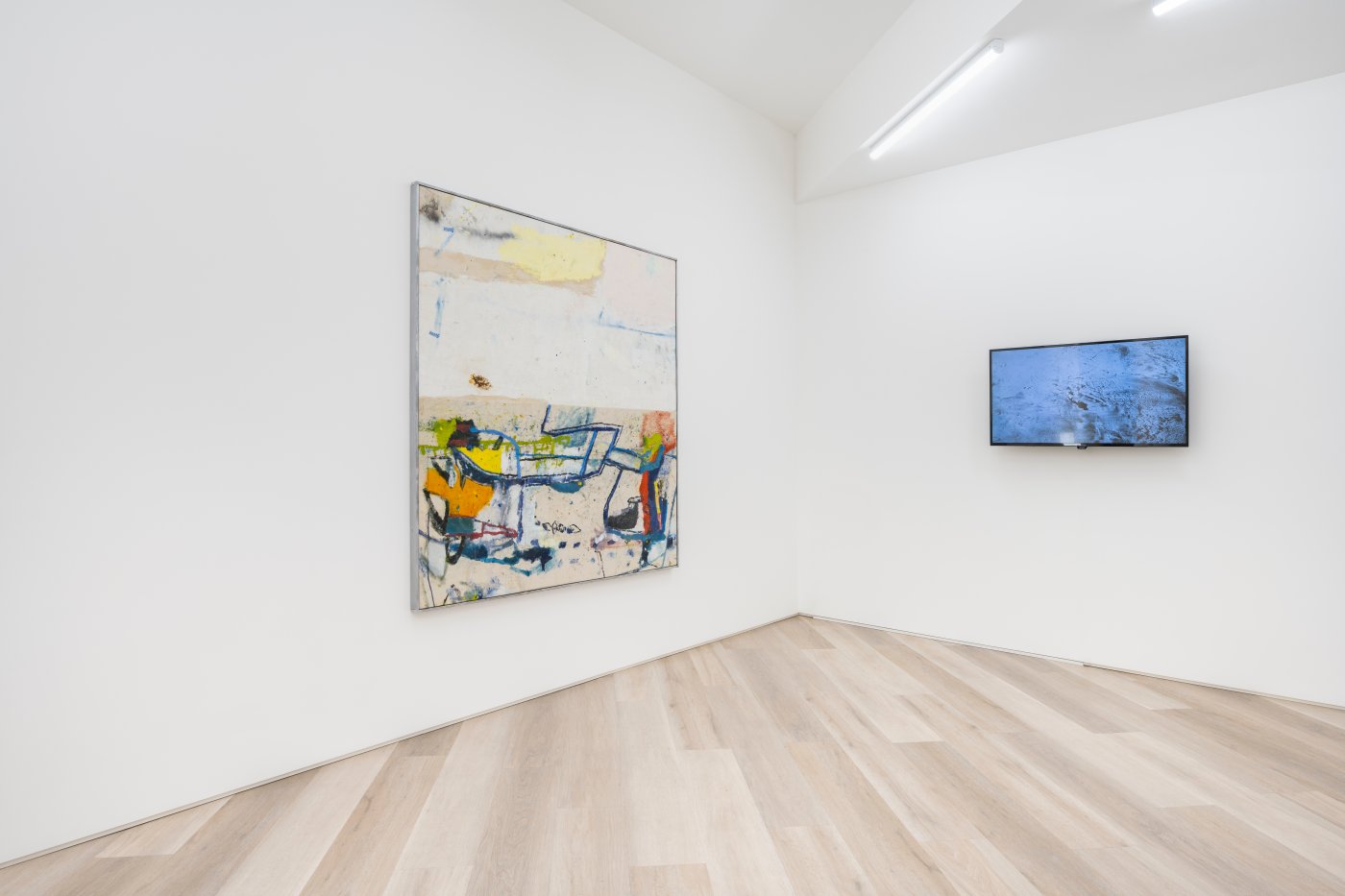 Peter Matthews’ works have always been about how we, as individuals and a greater society of people, have to keep adjusting to the uncertainty and ambiguity of life and the natural world. Matthews presents his fourth solo exhibition with the gallery, and as always, the nomadic artist effortlessly combines painting and drawing with a greater holistic view of the natural world as it shifts around us.

Since his first exhibition with the gallery in 2013, Matthews’ works have included a multitude of themes and artistic disciplines. His paintings and drawings have pushed the boundaries of his own comforts – the artist literally paints these on rocky shores, under torrential rainstorms, or upon the swell of an ocean wave. Typically, the artist presents his works with an accompanying video work that also documents his unique process. His drawings, titled (for instance) “8 Hours in the Atlantic”, are both atemporal recordings of his process as much as they are wild, gestural studies of line and shape, with scientific and poetic scribblings of his sights and experiences. In The End Is Where They Start From, one of the artist’s actual canvases-in-process was used as a gurney to hoist a drowning man from the Pacific Ocean in South East Asia.

As viewers, we see the sort of commitment and spiritual connectivity Matthews has to his work. We cannot help but share part of that religious or mystical sensation that seems to emanate from the work and his process. But one doesn’t need to align oneself with any particular denomination to feel the immense sublime power of these works. Matthews – whose own doctrine of belief is never explicitly stated in conjunction with the works – posits the greatest respect to the power of the shapeshifting world.

It reminds us of the great playwright Henrik Ibsen, (around whom the gallery – way back in its infancy in 2012, developed a show entitled When We Dead Awaken); and perhaps Matthews has something of a spiritual and creative doppelganger in Ibsen. In the playwright’s 1865 tragedy “Brand”, the eponymous protagonist wishes to save the world, and with it, people’s souls. In a poignant scene, readers are presented with the following:

Brand: Answer me, God, in the jaws of death! Is there no salvation for the Will of Man? No small measure of salvation? [The avalanche buries him. The valley is swallowed up.]
A Voice [calling through the crashing thunder]:
He is the God of Love.

Peter Matthews’ Shapeshifter is his fourth solo with the gallery, featuring hybrid paintings made from both the Atlantic coast of Cornwall (2021) and the Pacific coast of Peru (2022). The exhibition will feature paintings and drawings, as well as some sculpture and a video documenting Matthews’ practice.

Courtesy of the artist and BEERS London