Maureen Paley presents the fourth solo exhibition of works by Peter Hujar at the gallery. 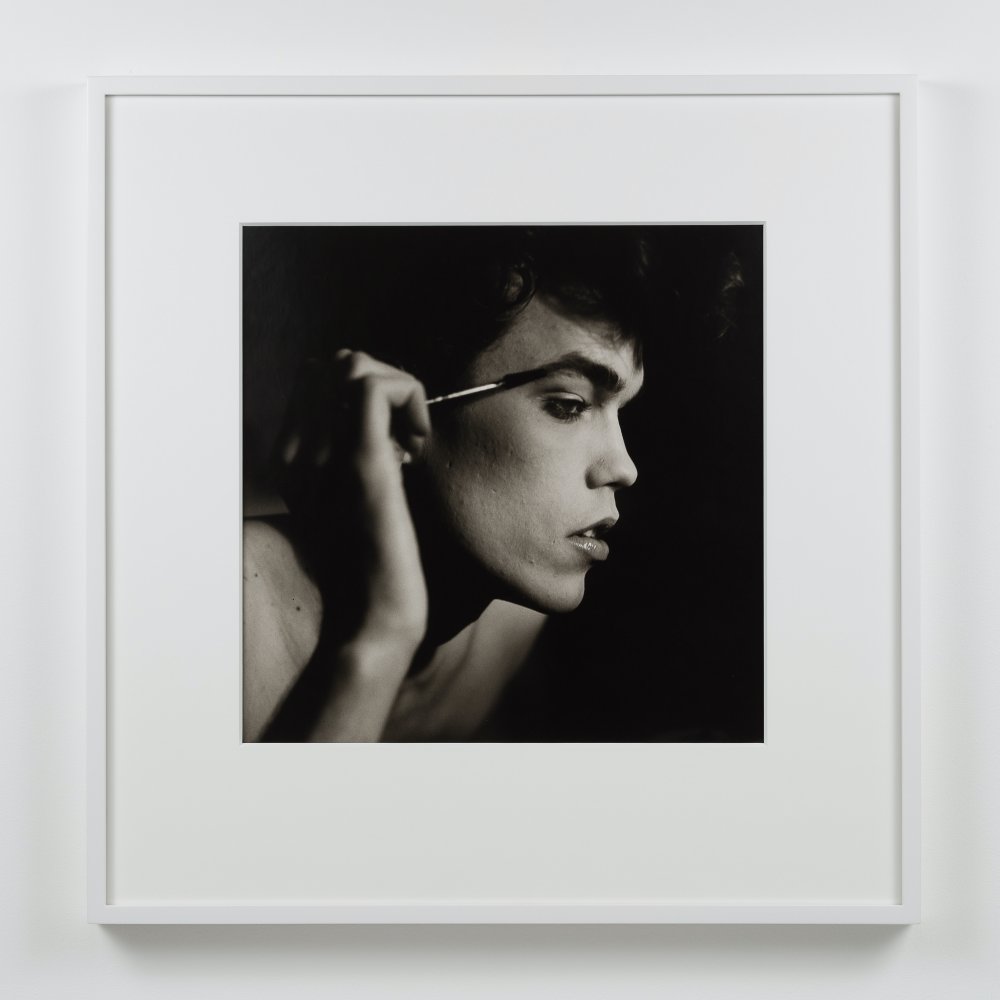 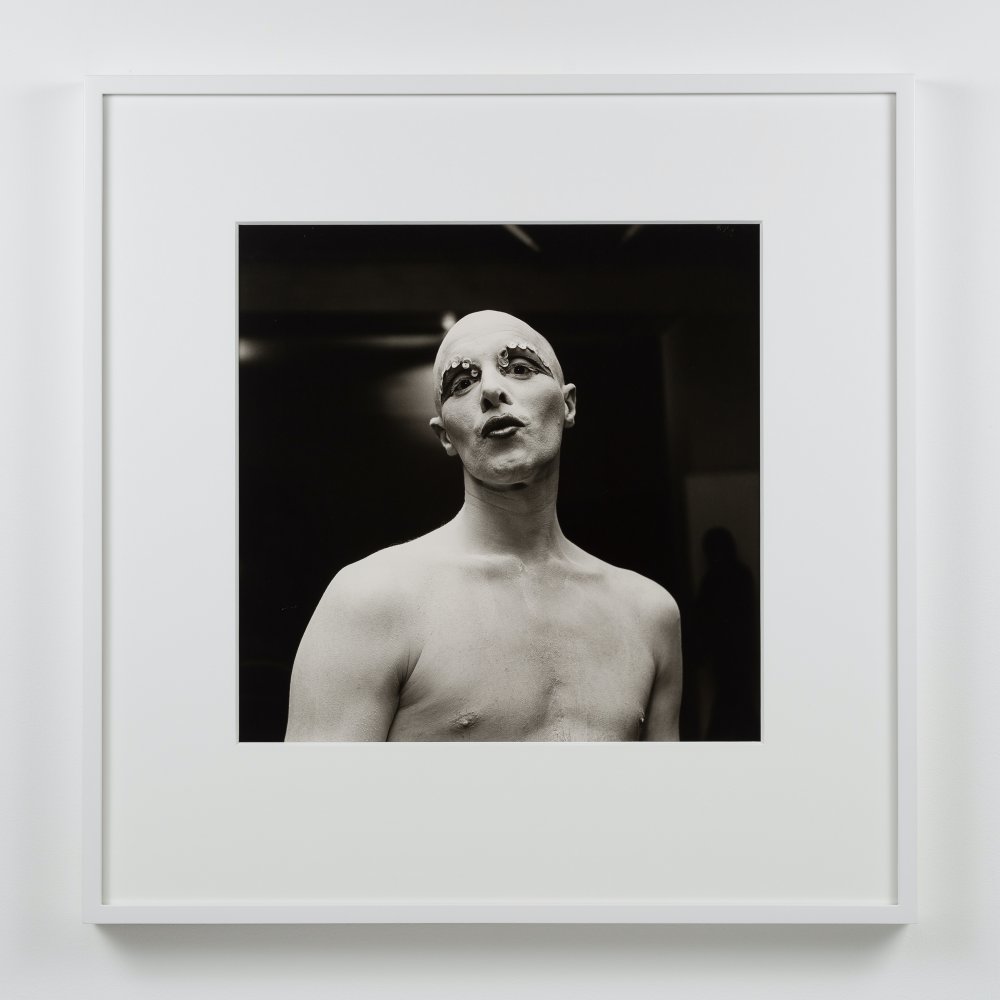 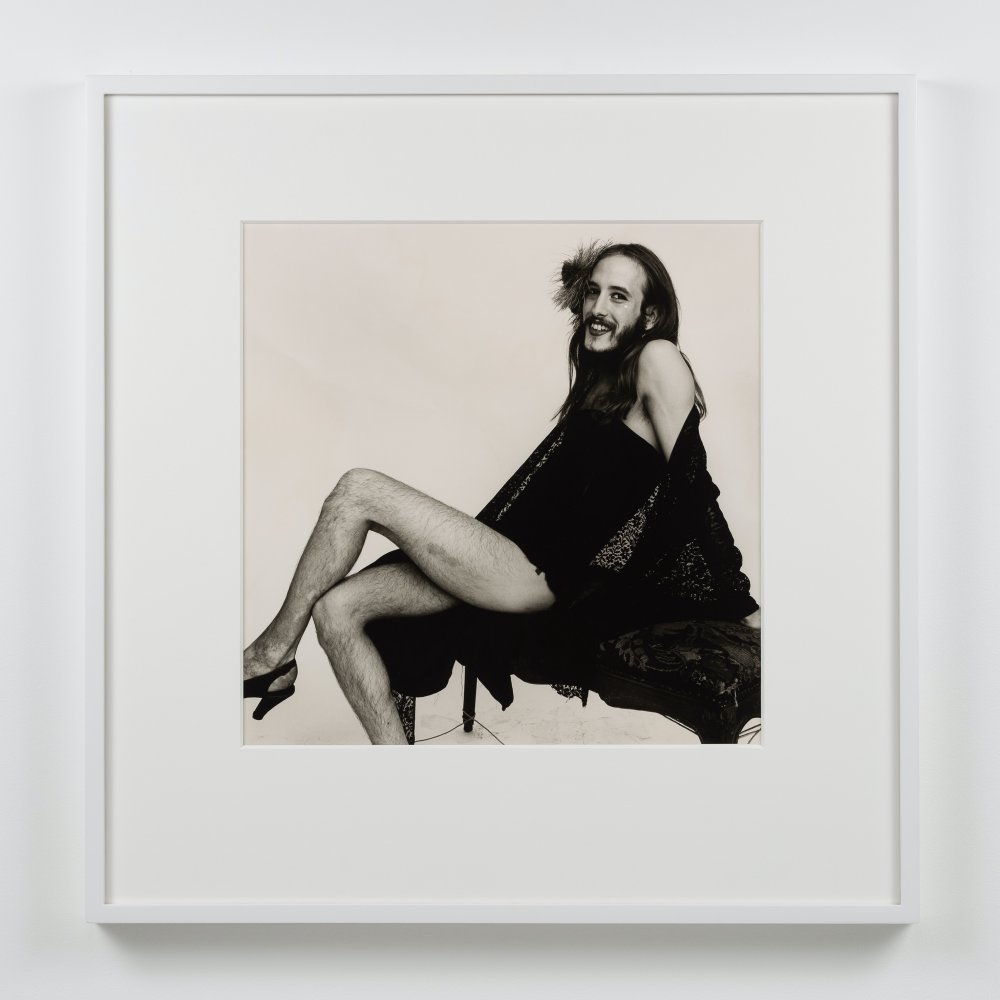 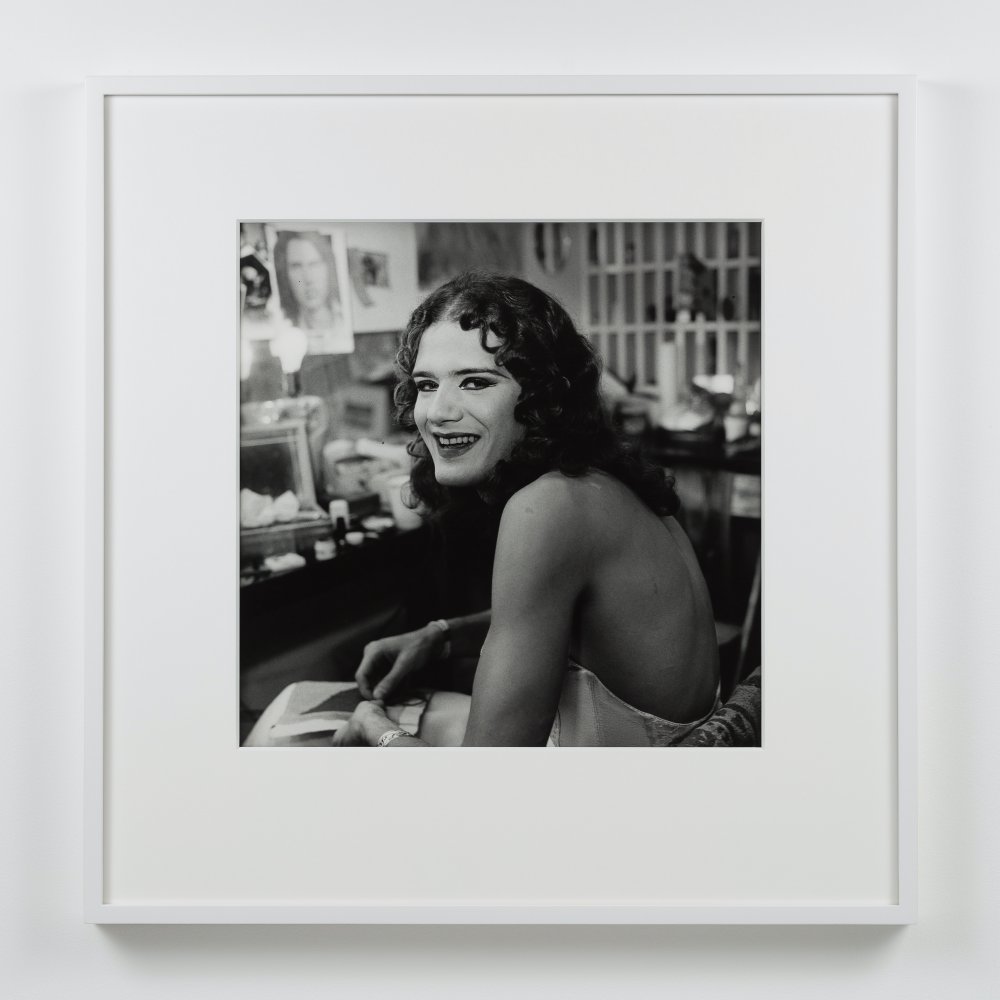 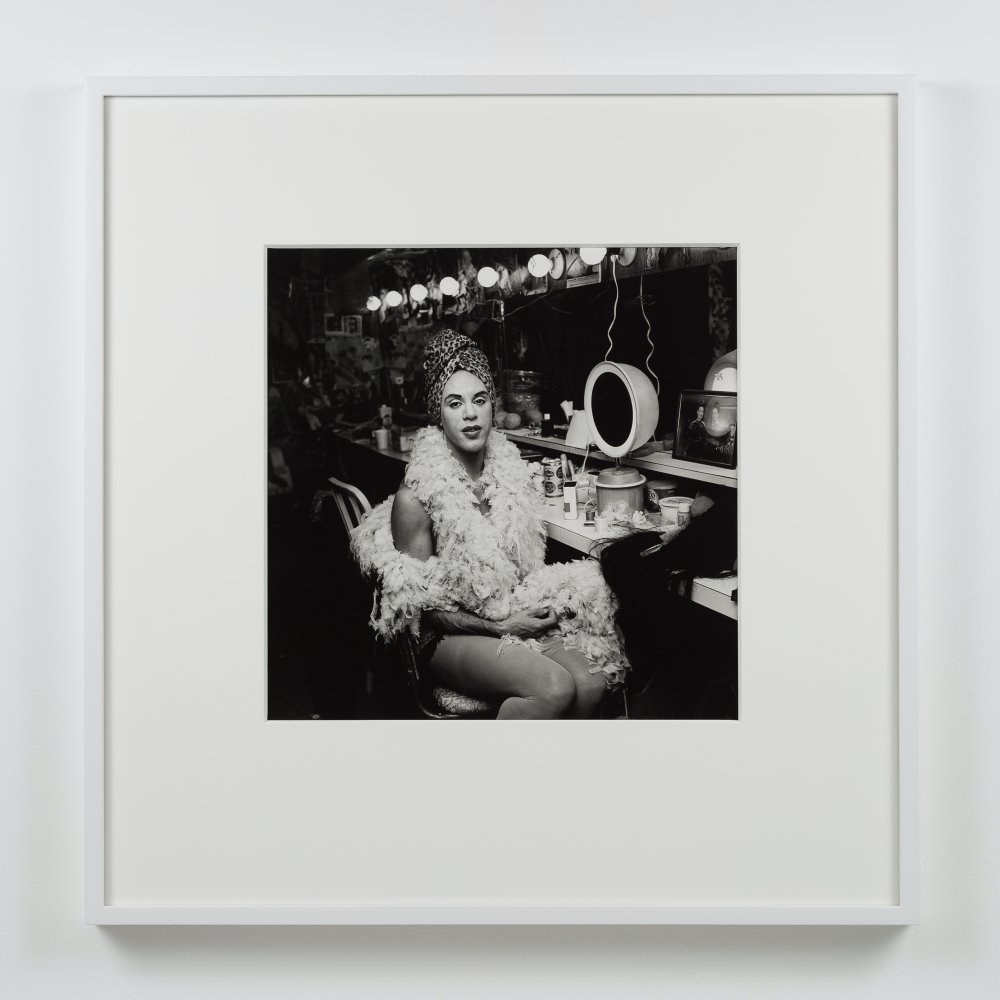 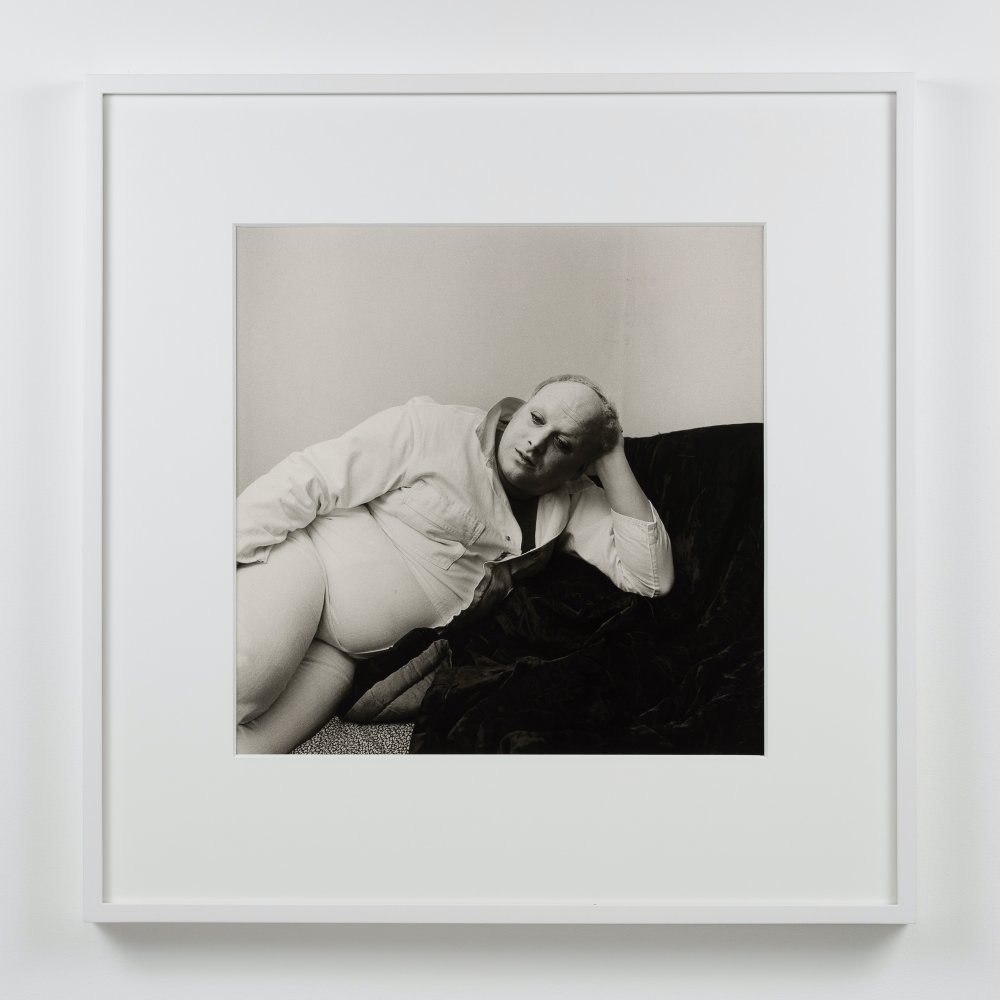 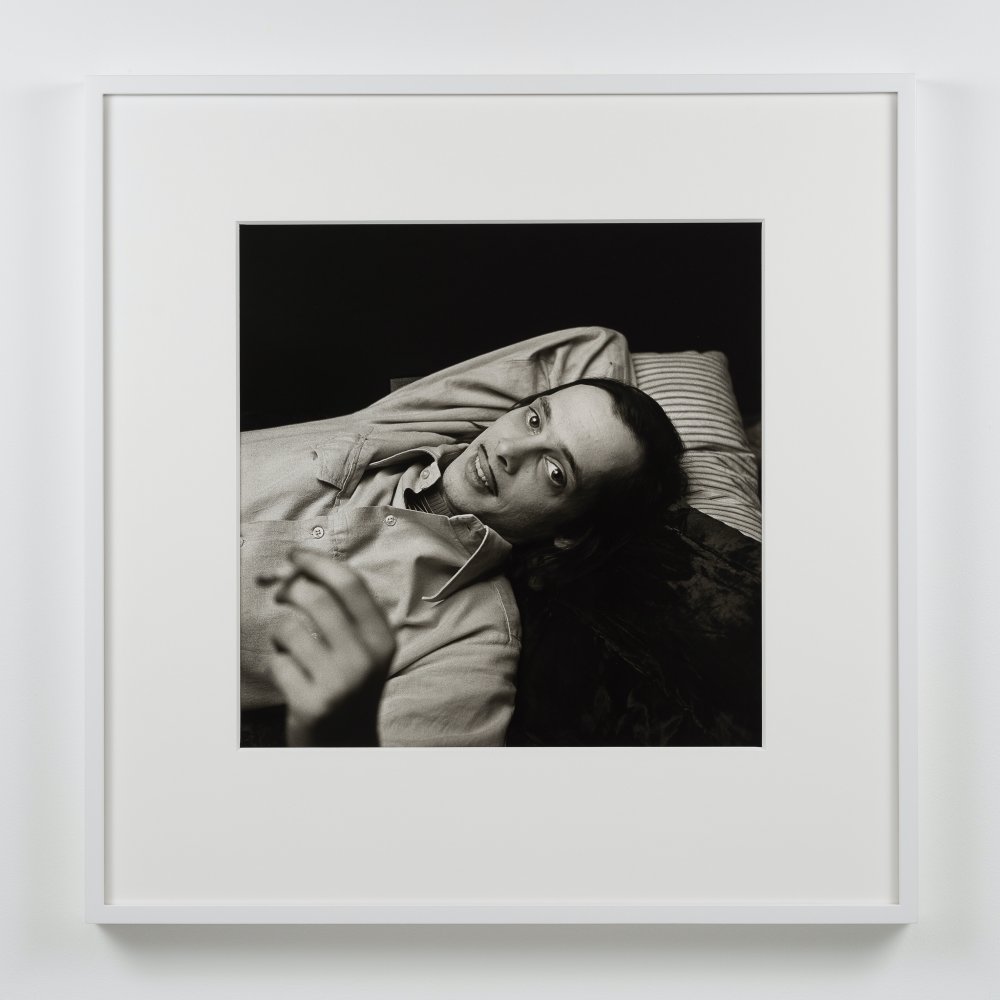 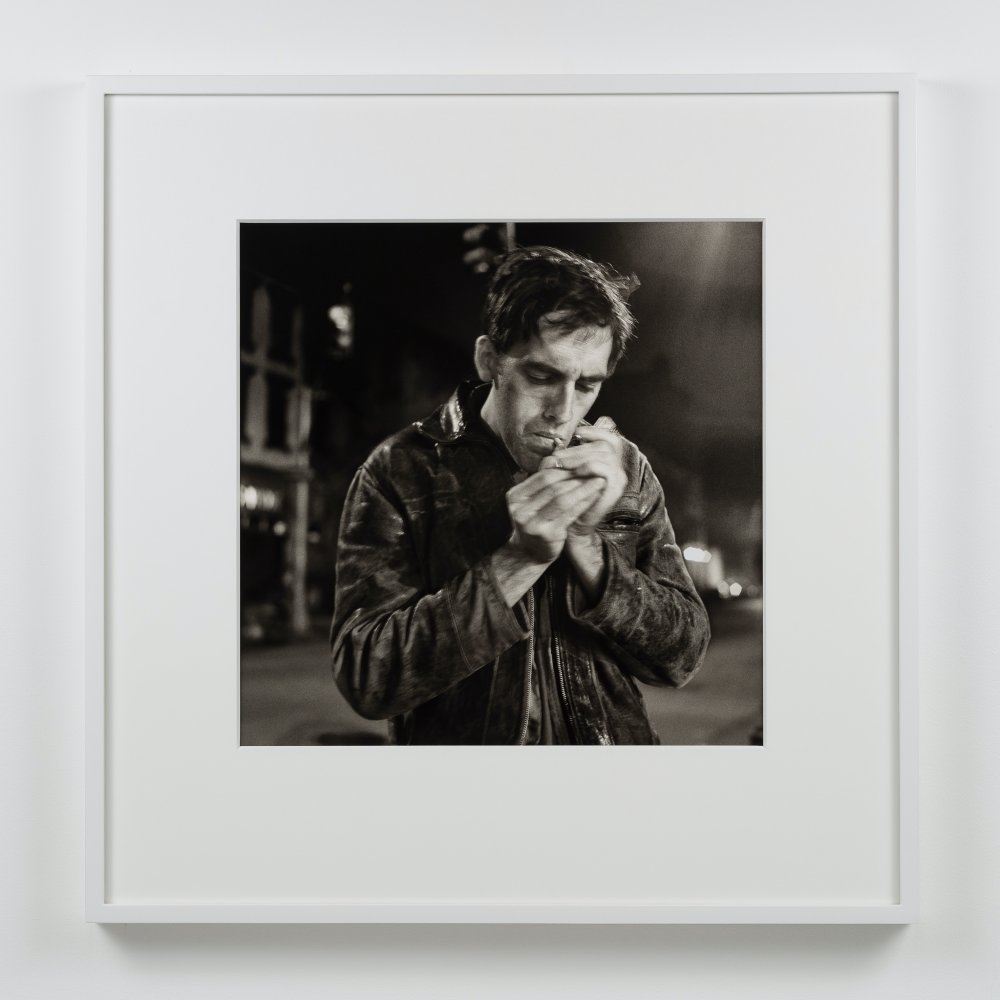 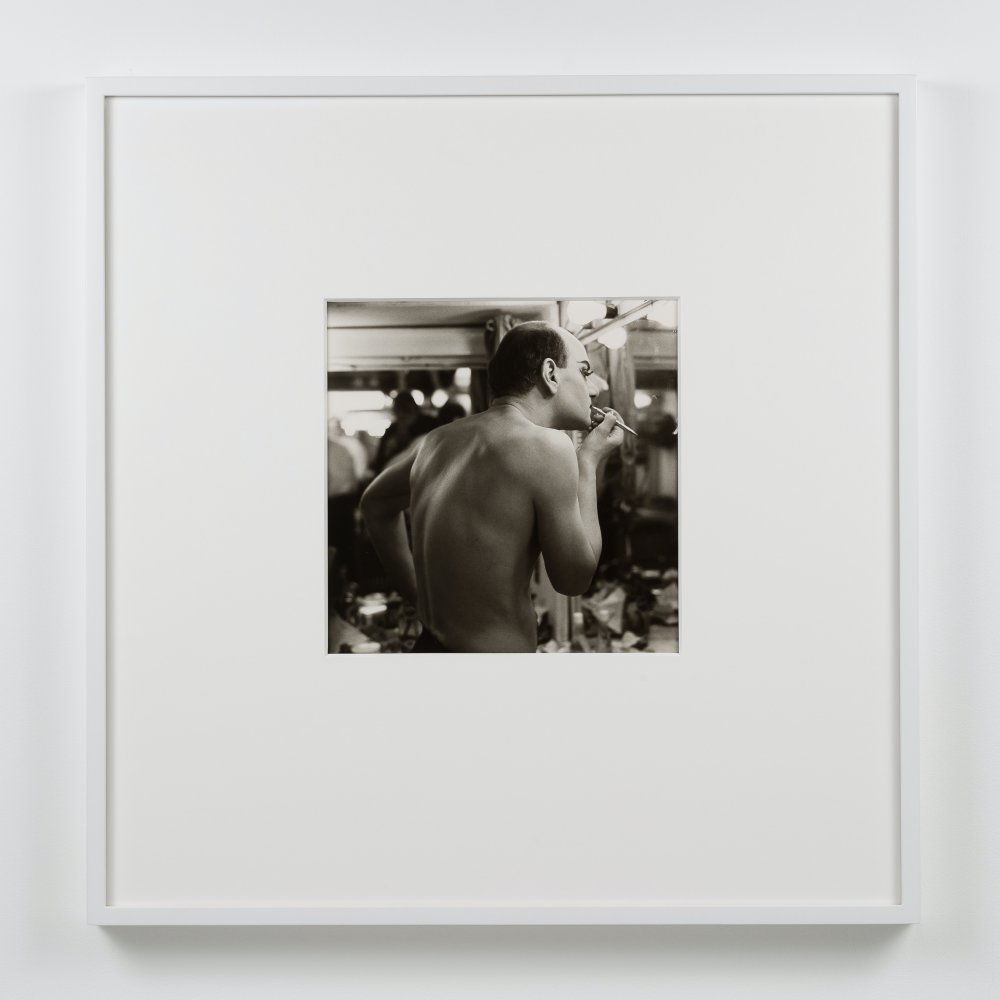 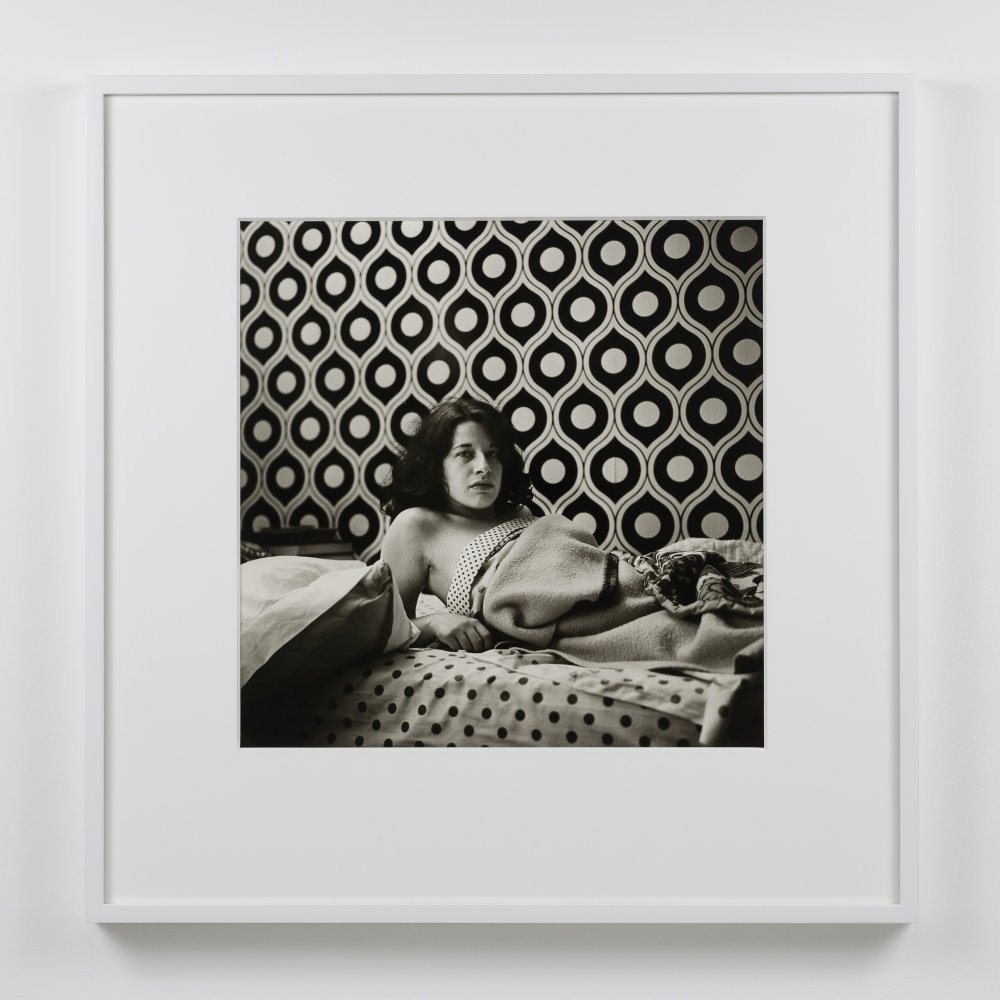 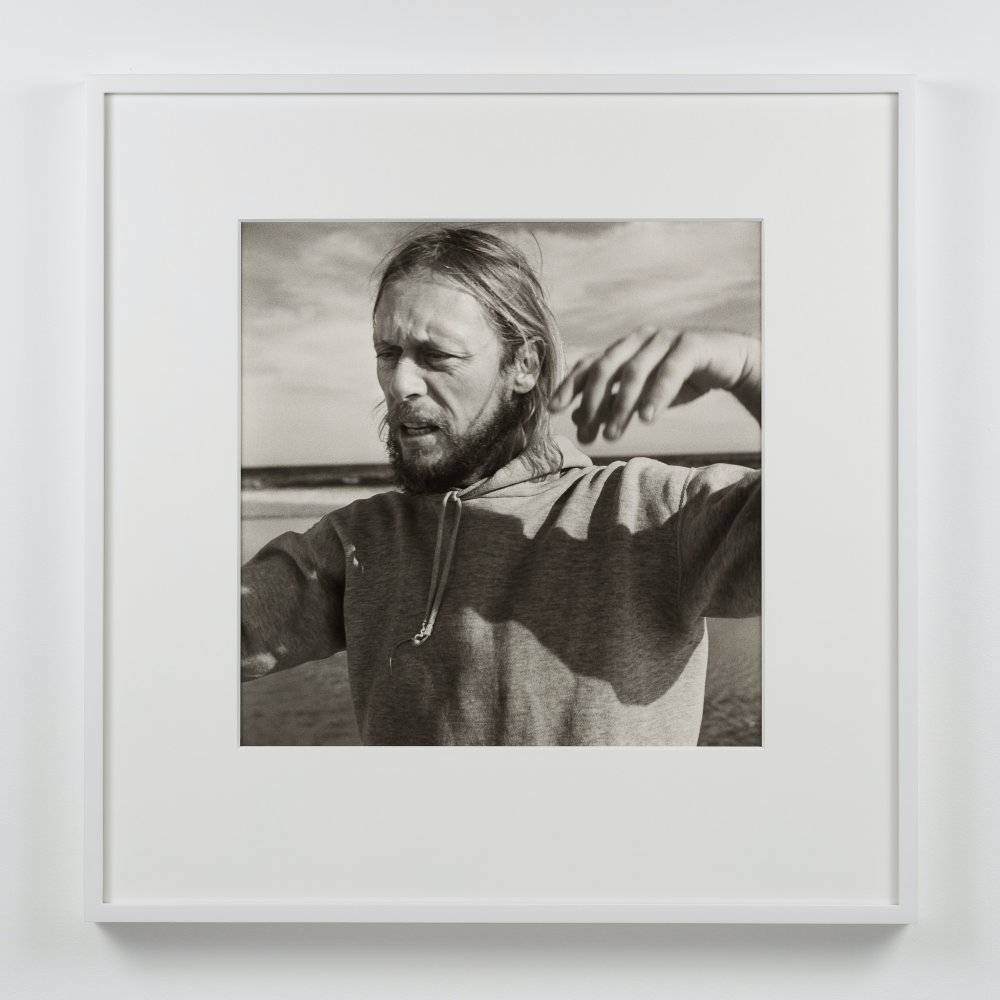 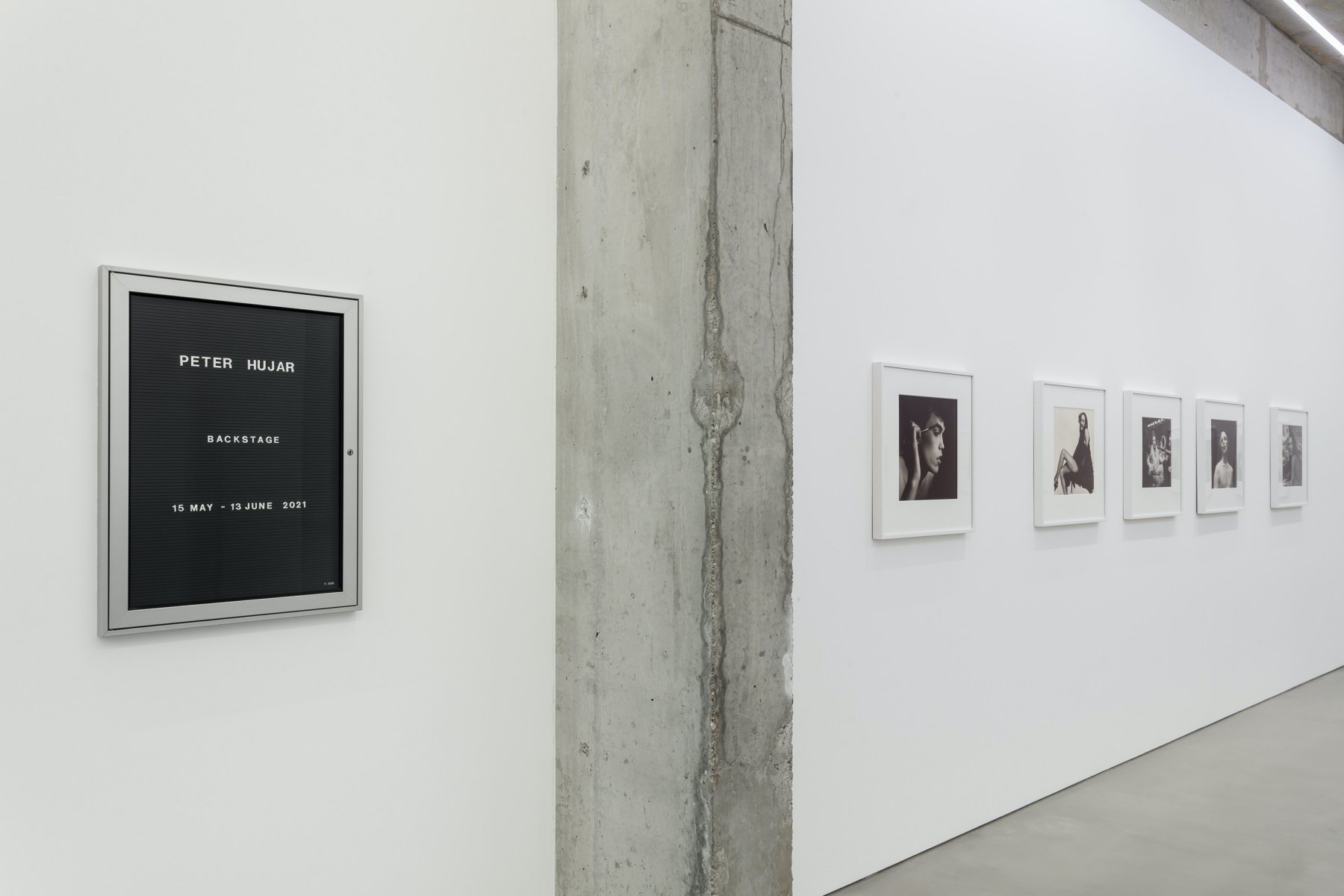 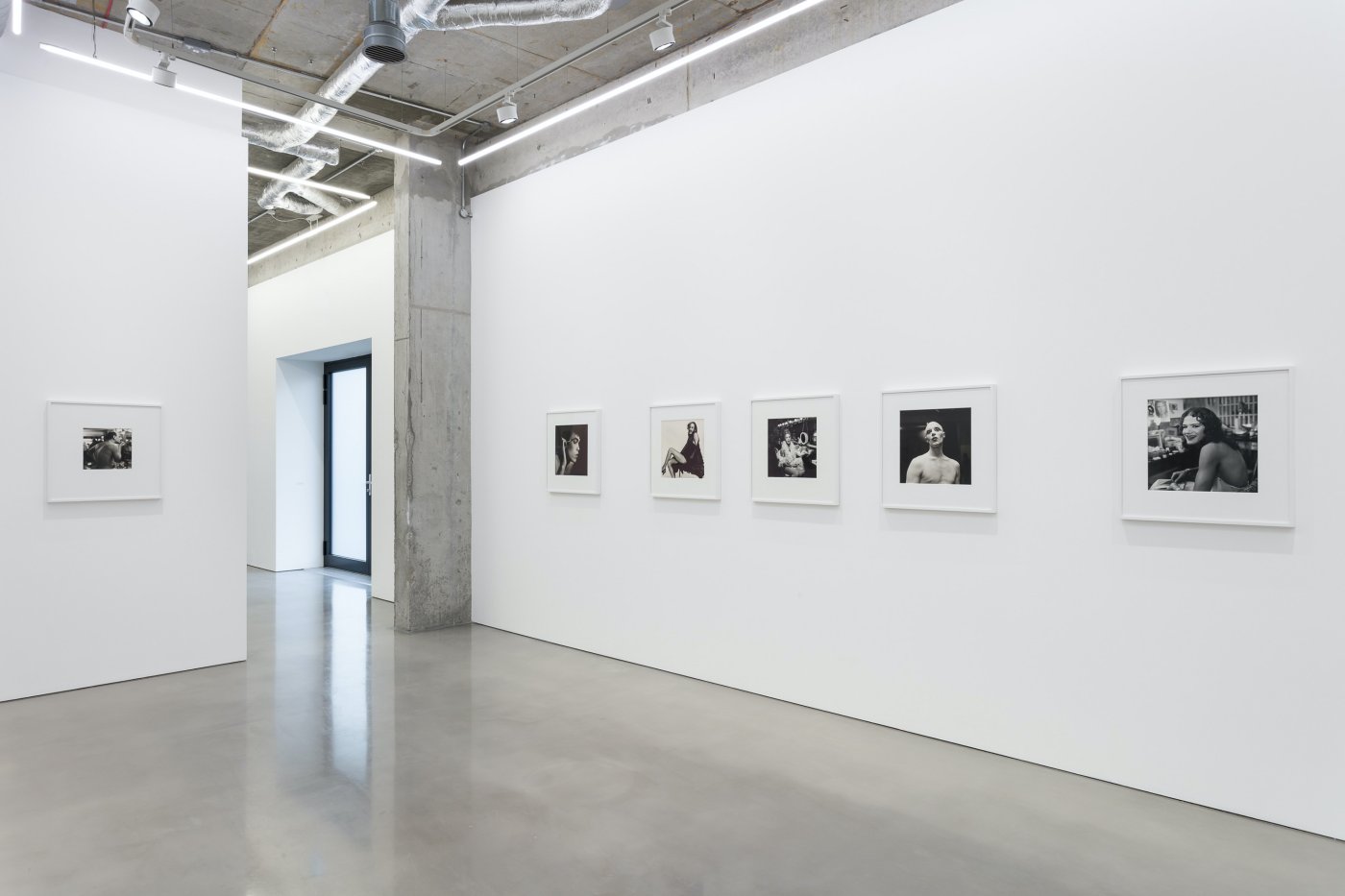 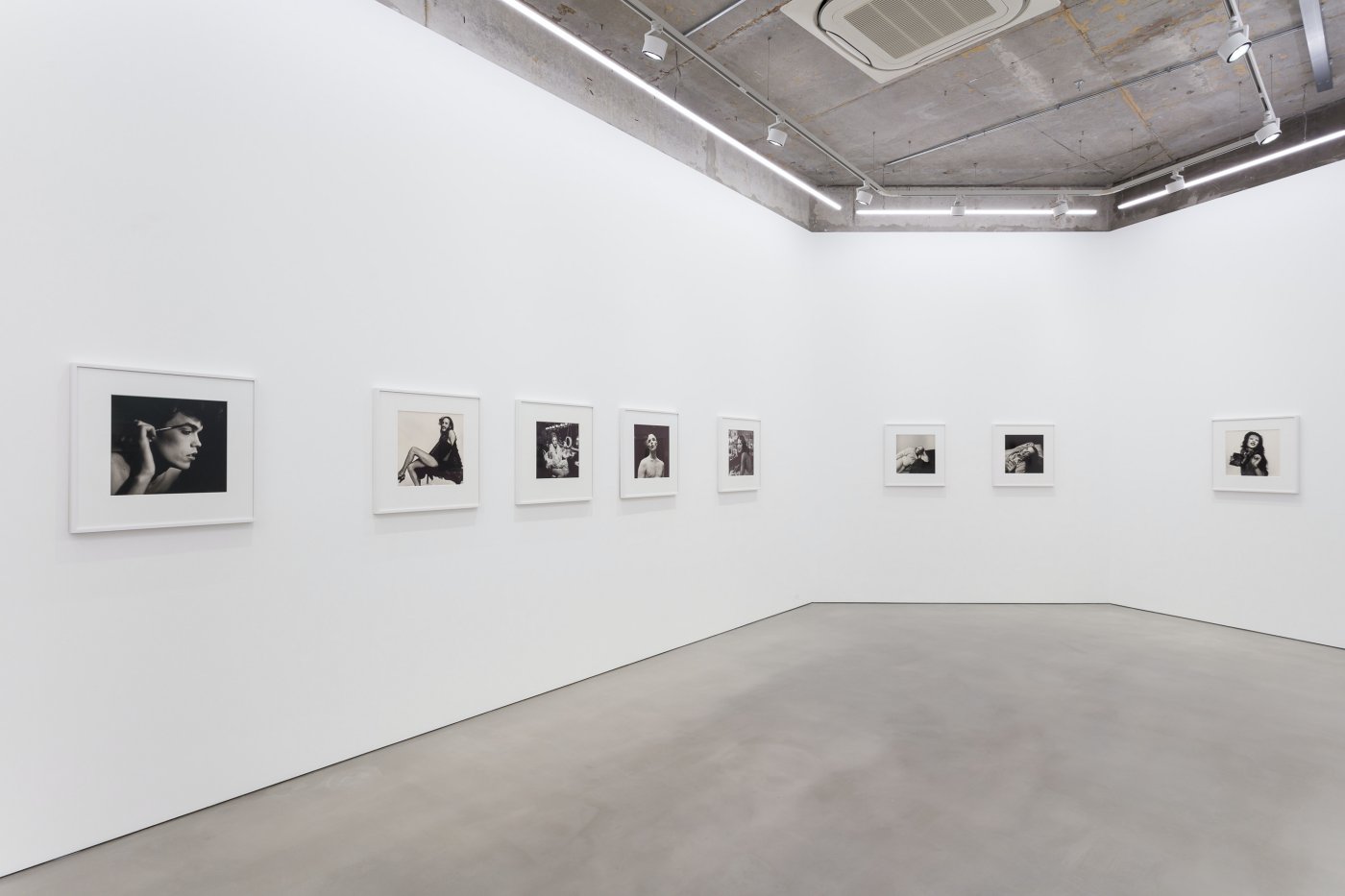 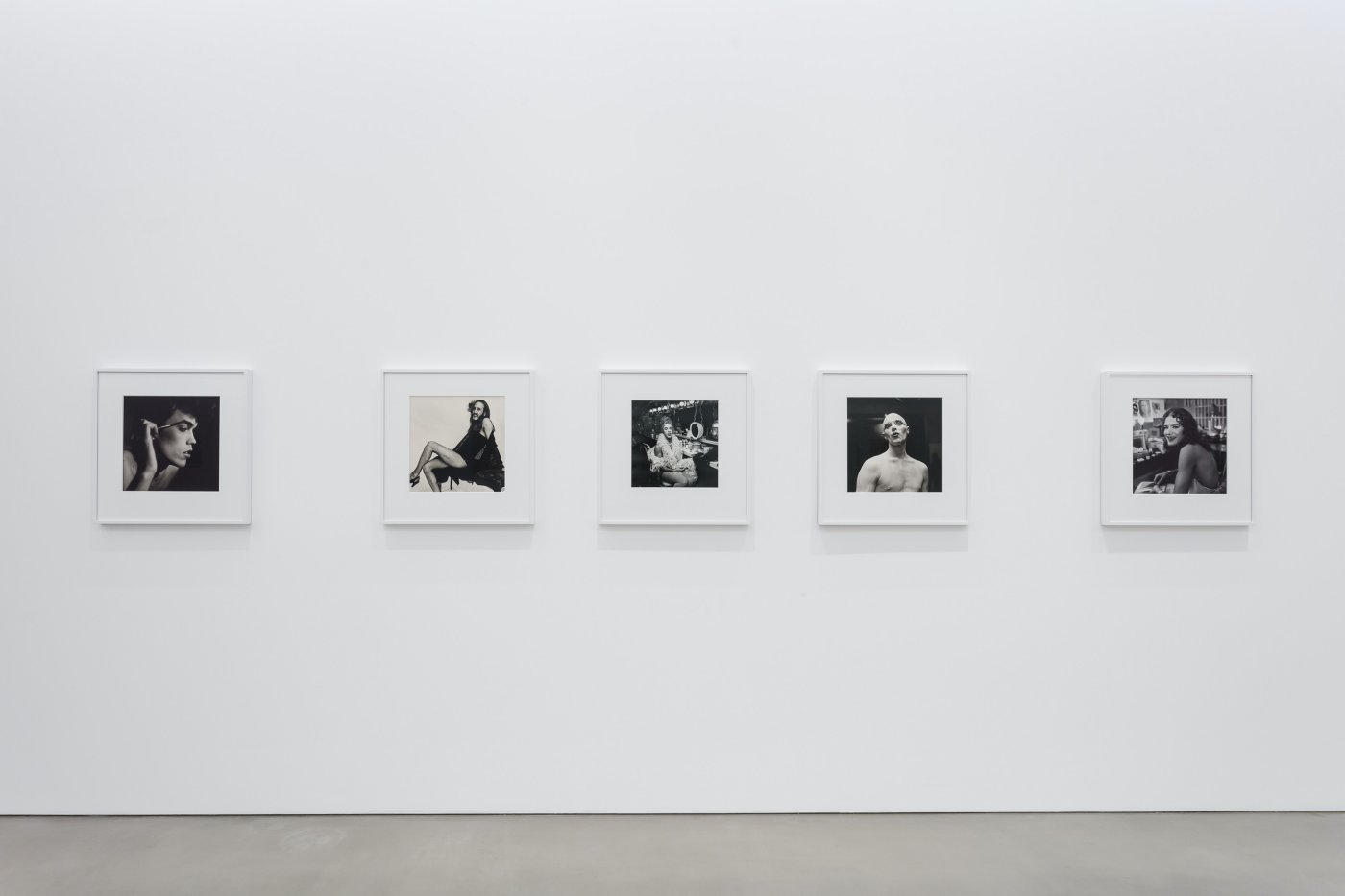 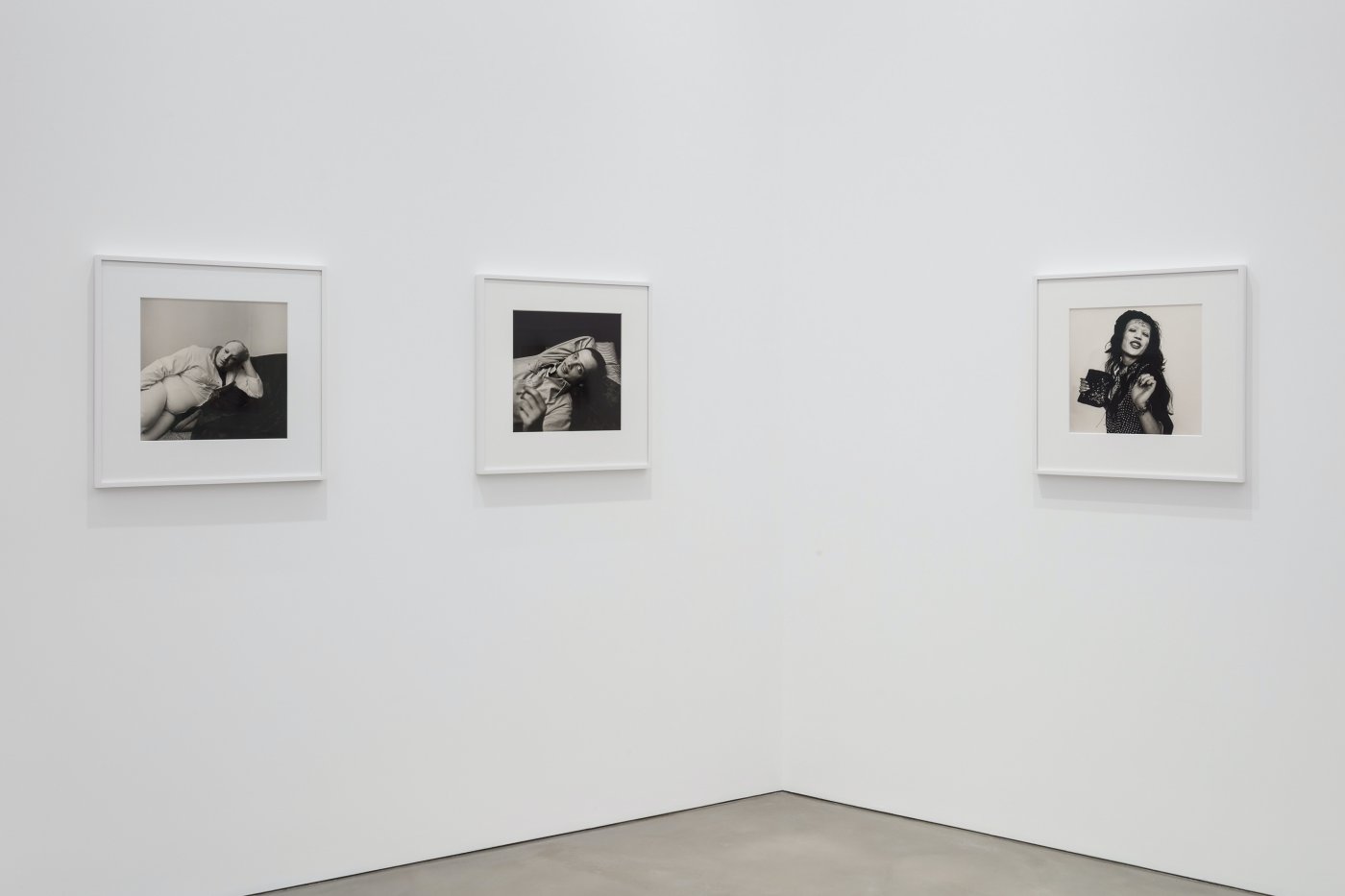 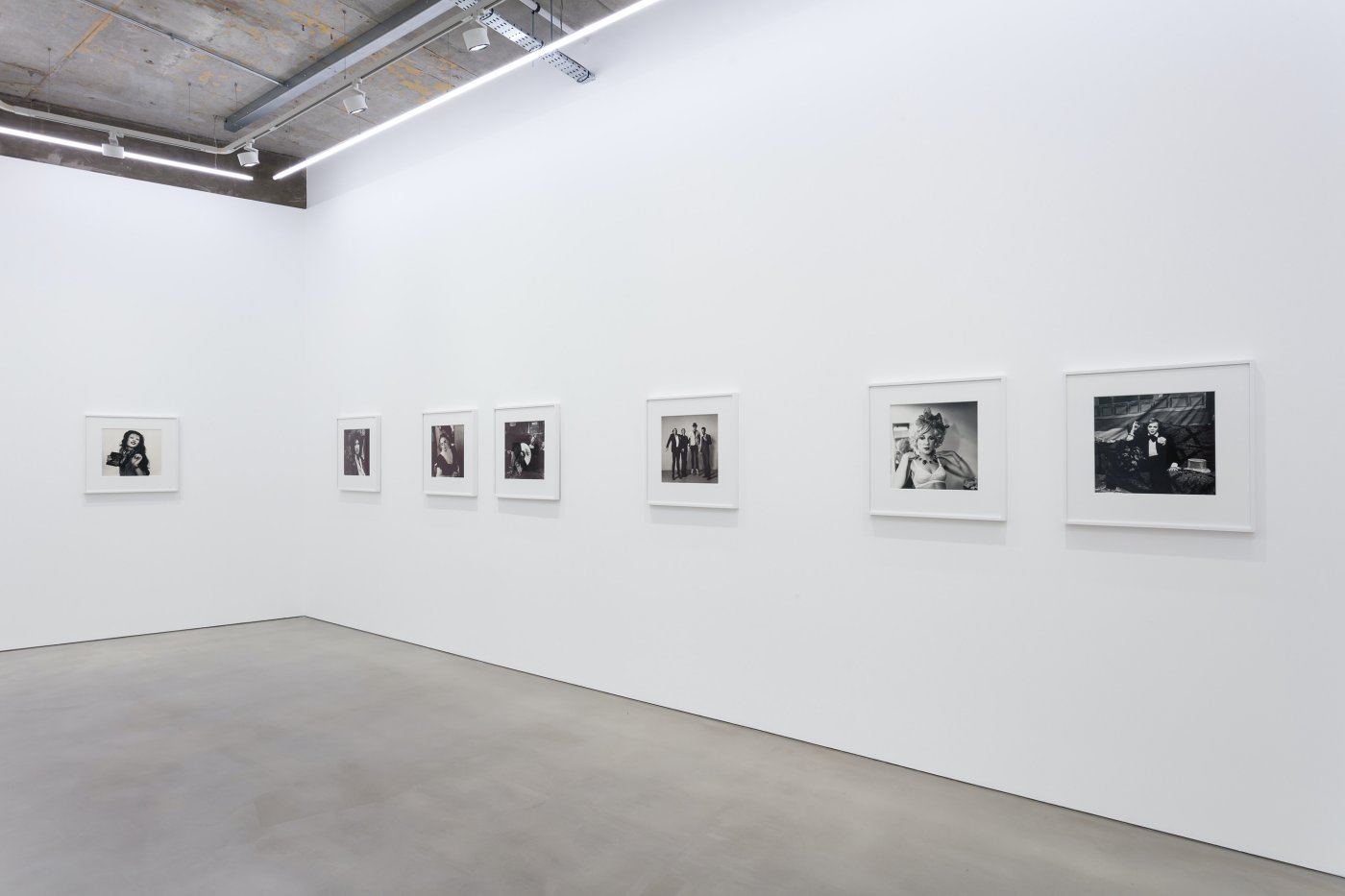 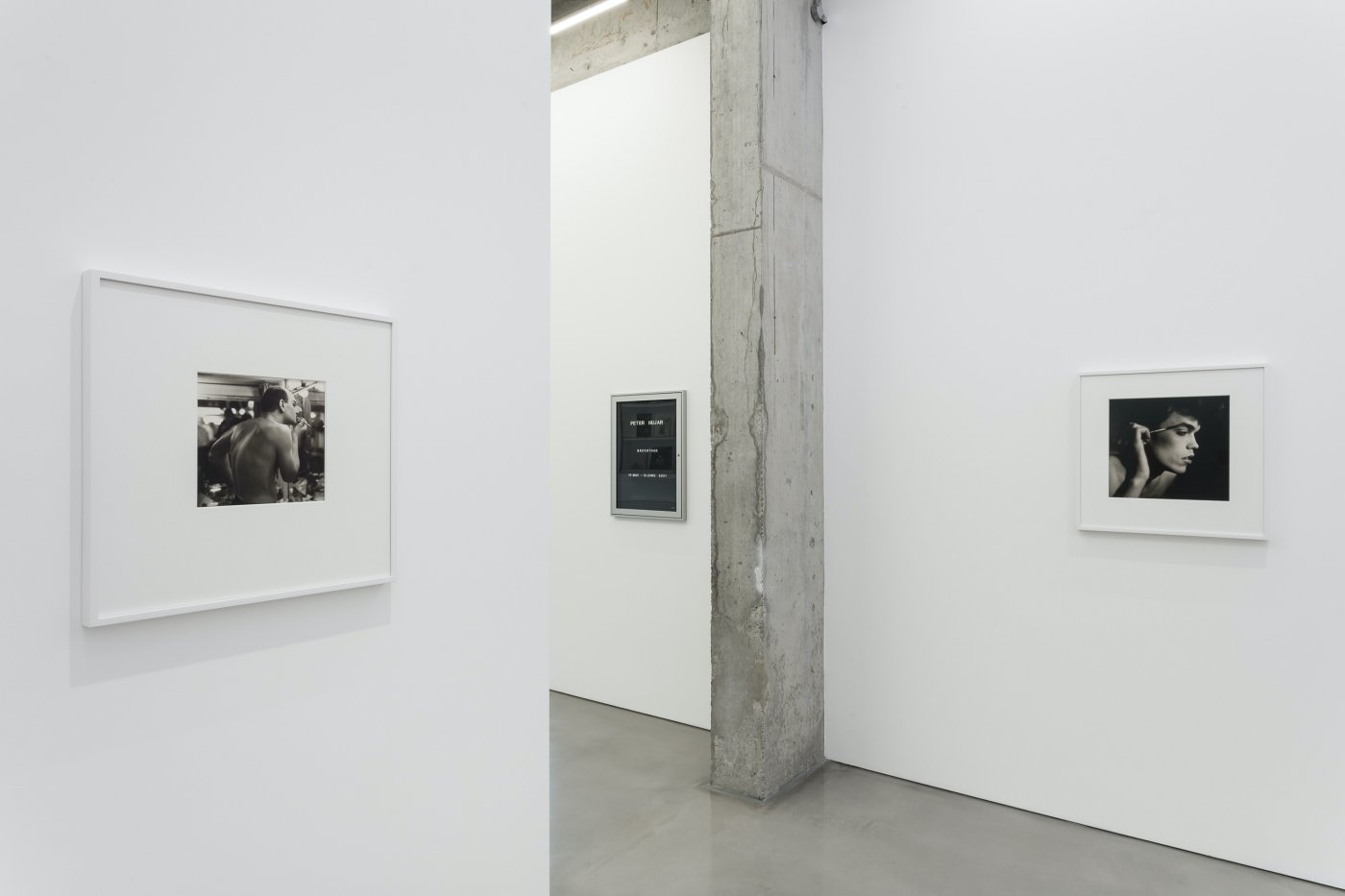 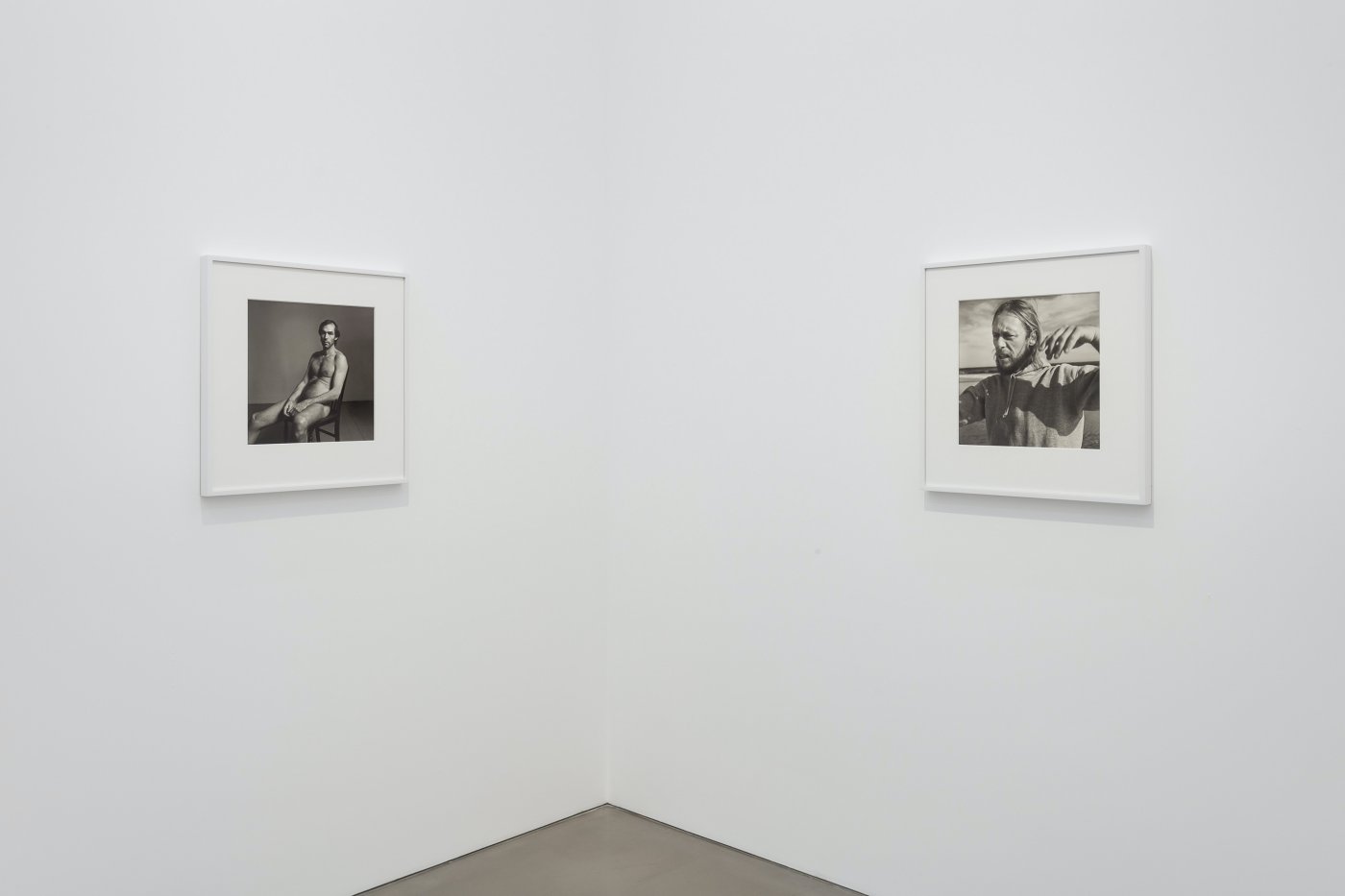 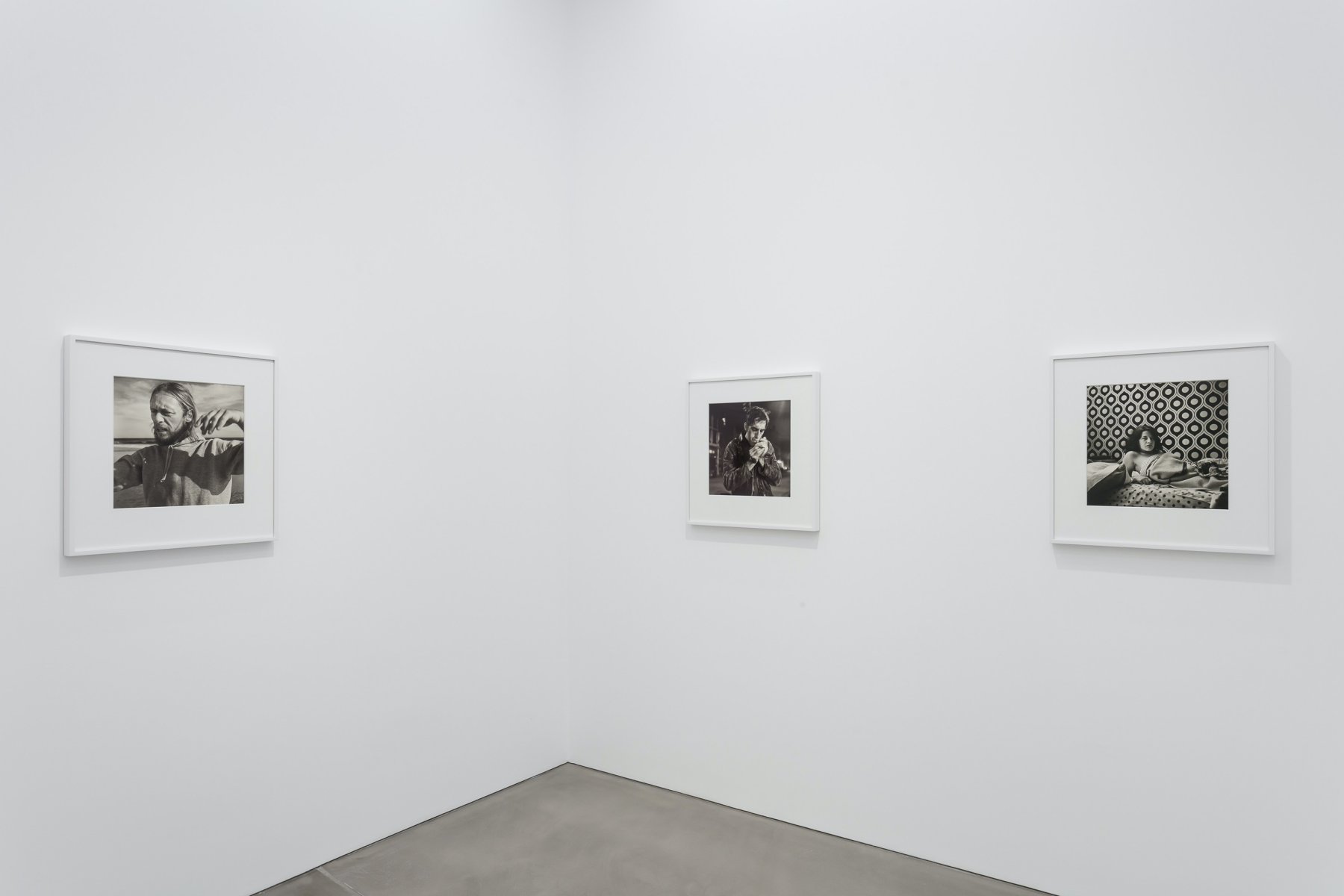 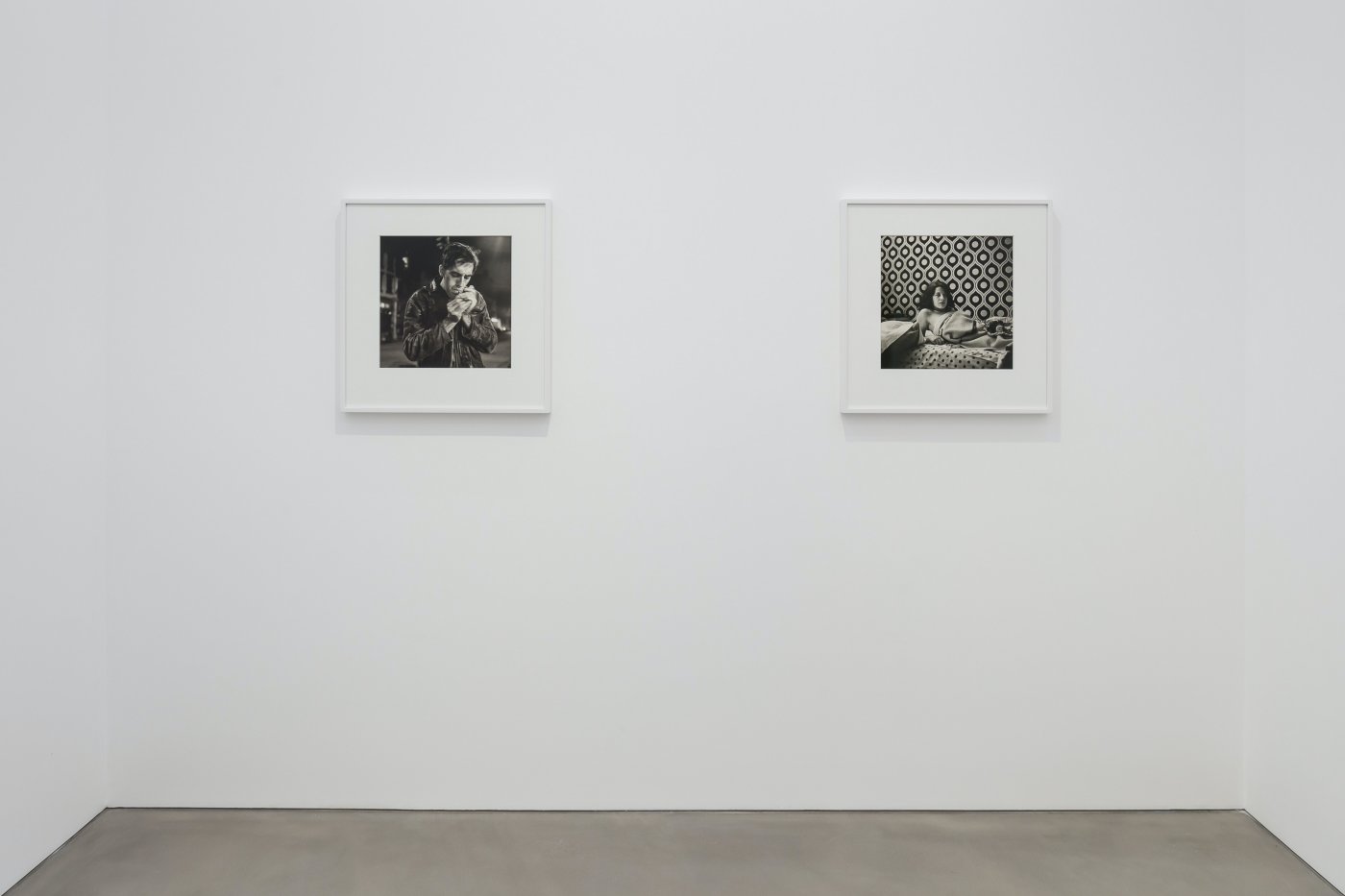 The exhibition presents a series of images that capture performers backstage in New York theatres and nightclubs during the 1970s and early 1980s. By presenting this exhibition at a time when many performance spaces have been shuttered worldwide, the gallery aims to provide a glimpse into the heyday of New York’s bohemia and the much-celebrated underground drag culture that flourished during Peter Hujar’s lifetime.

Hujar was immersed in the evolving East Village scene after renting a loft above the Eden Theatre in the early 1970s that eventually became the portrait studio where he photographed many of his peers. After inviting The Cockettes into his studio in 1971, who were in town playing at the Anderson Theatre, Hujar began to capture the drag and avant-garde performance at Baykal’s Palm Casino Revue and the productions of Charles Ludlam’s Ridiculous Theatrical Company. Hujar’s intimate portraits of his subjects applying make- up or in full drag document a moment of transformation and reflect on the many nuances of gender.

Susan Sontag states in her introduction to Hujar’s monograph Portraits in Life and Death, “…Fleshed and moist-eyed friends and acquaintances stand, sit, slouch, mostly lie – and are made to appear to meditate on their own mortality…Peter Hujar knows that portraits in life are always, also, portraits in death.” Hujar was at the forefront of the group of artists, musicians, writers, and performers in downtown New York who became the subjects of his work. He succumbed to AIDS in 1987, leaving behind a complex and profound body of work that has become posthumously celebrated.