Modern Art presents an exhibition of new work by Peter Halley at its Helmet Row gallery. This is Halley’s second solo exhibition with Modern Art. 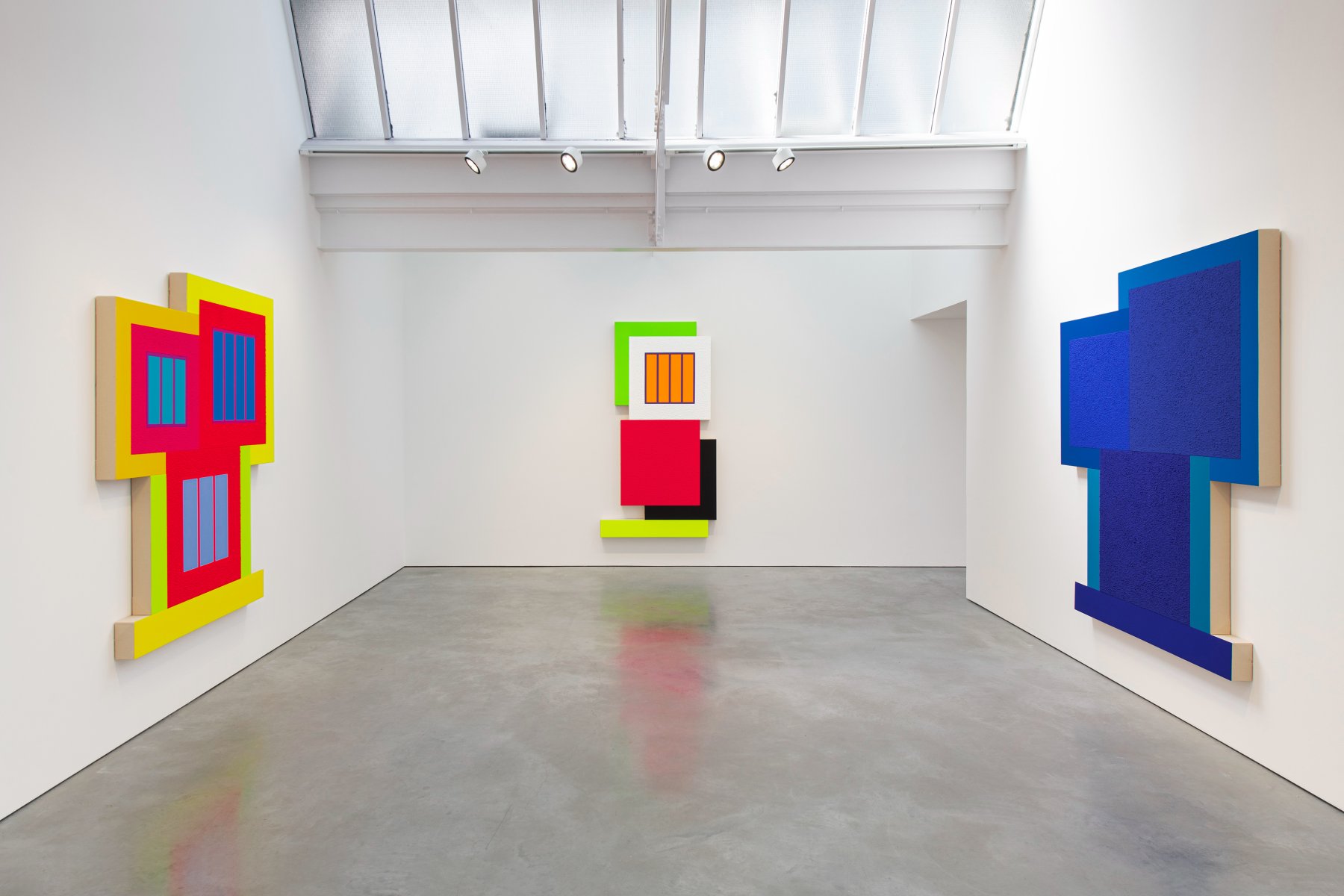 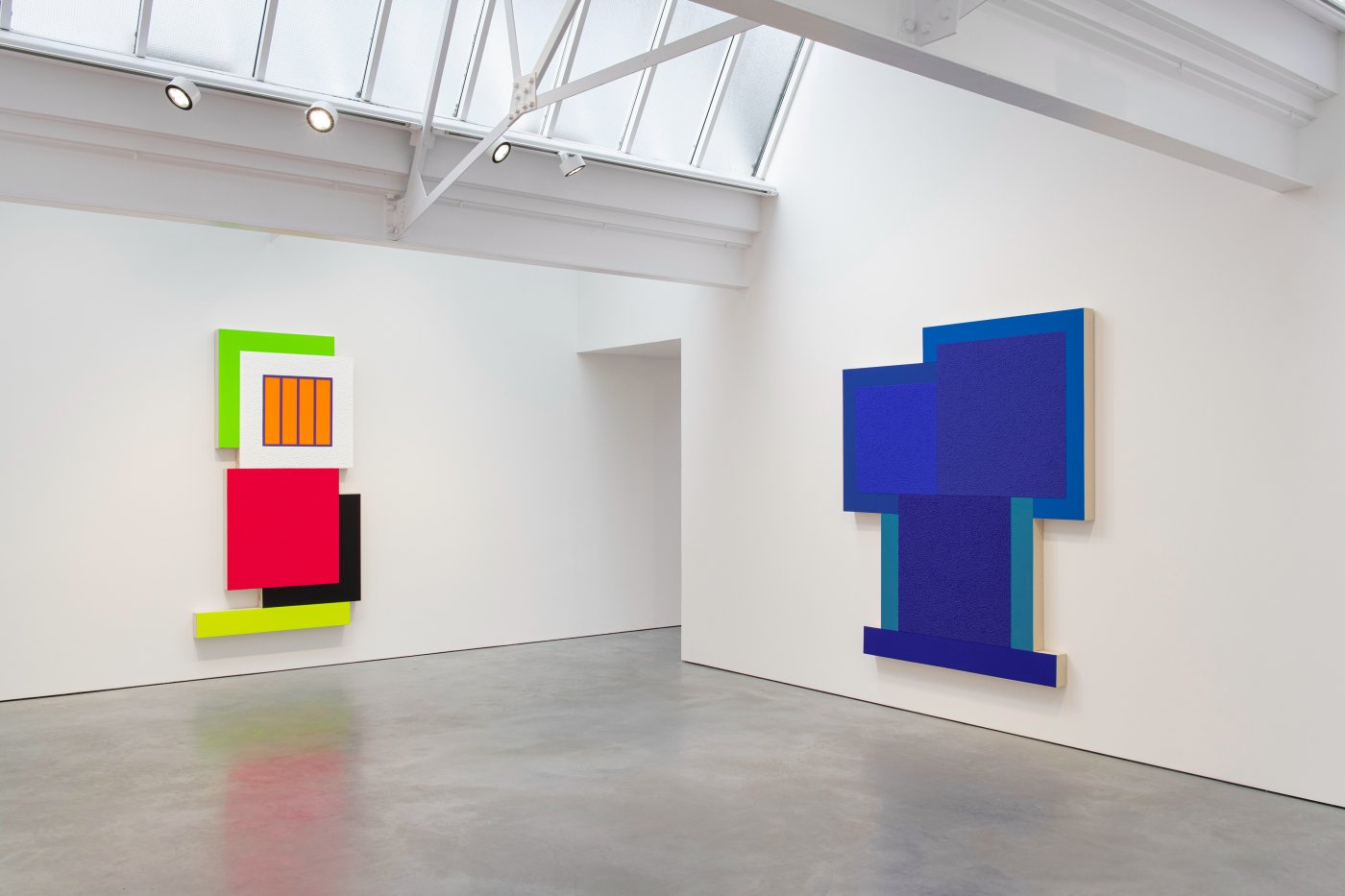 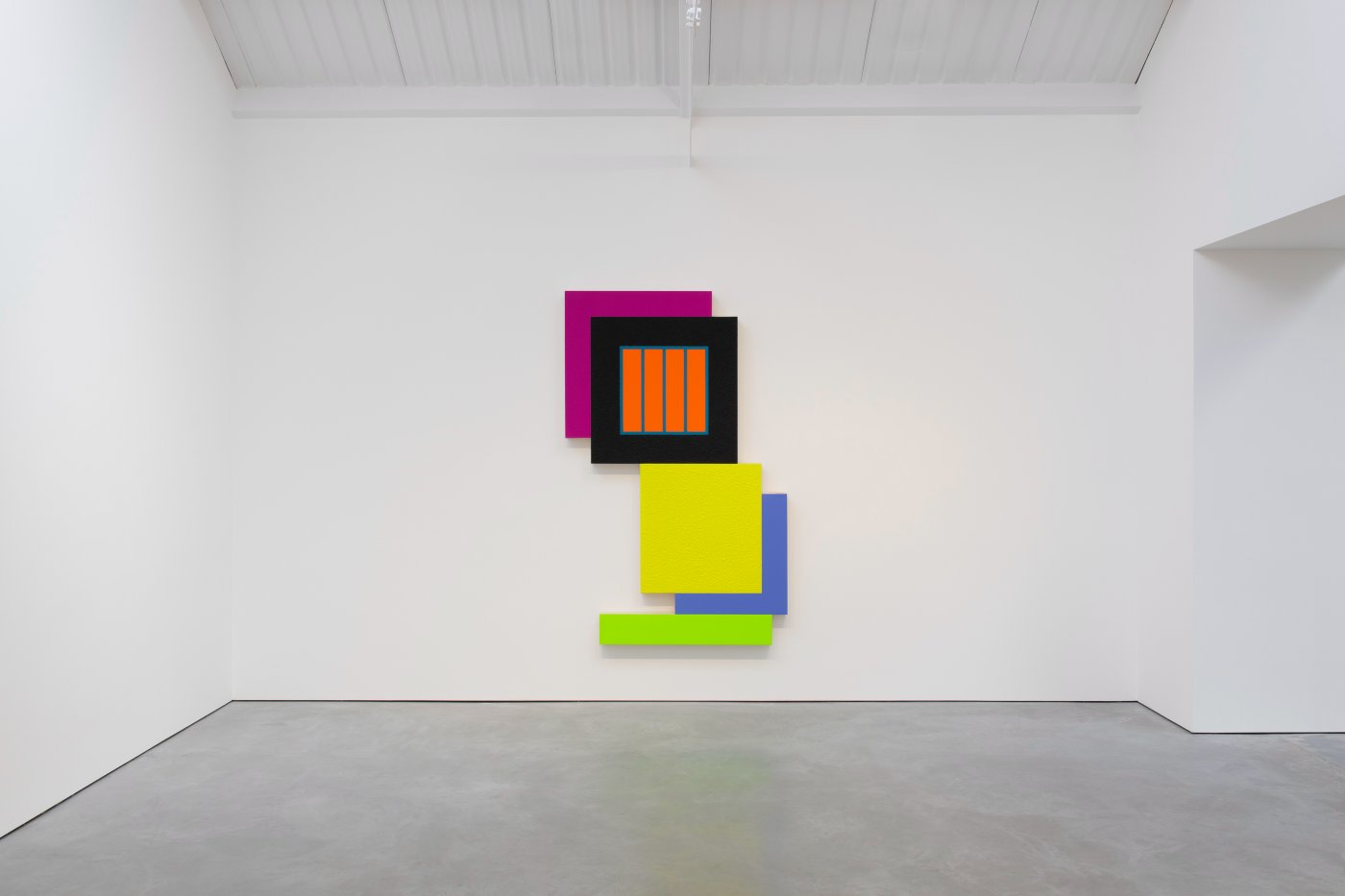 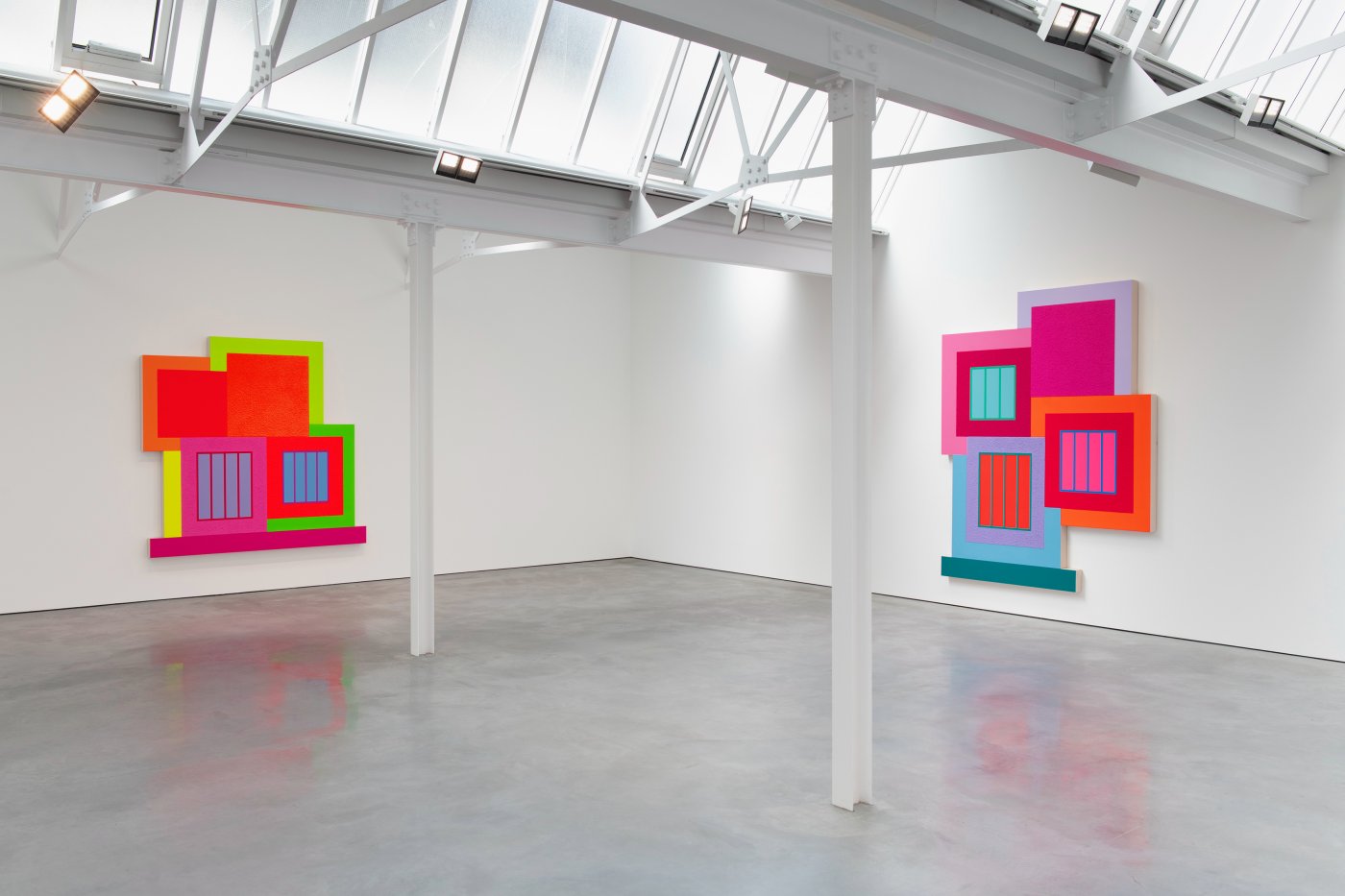 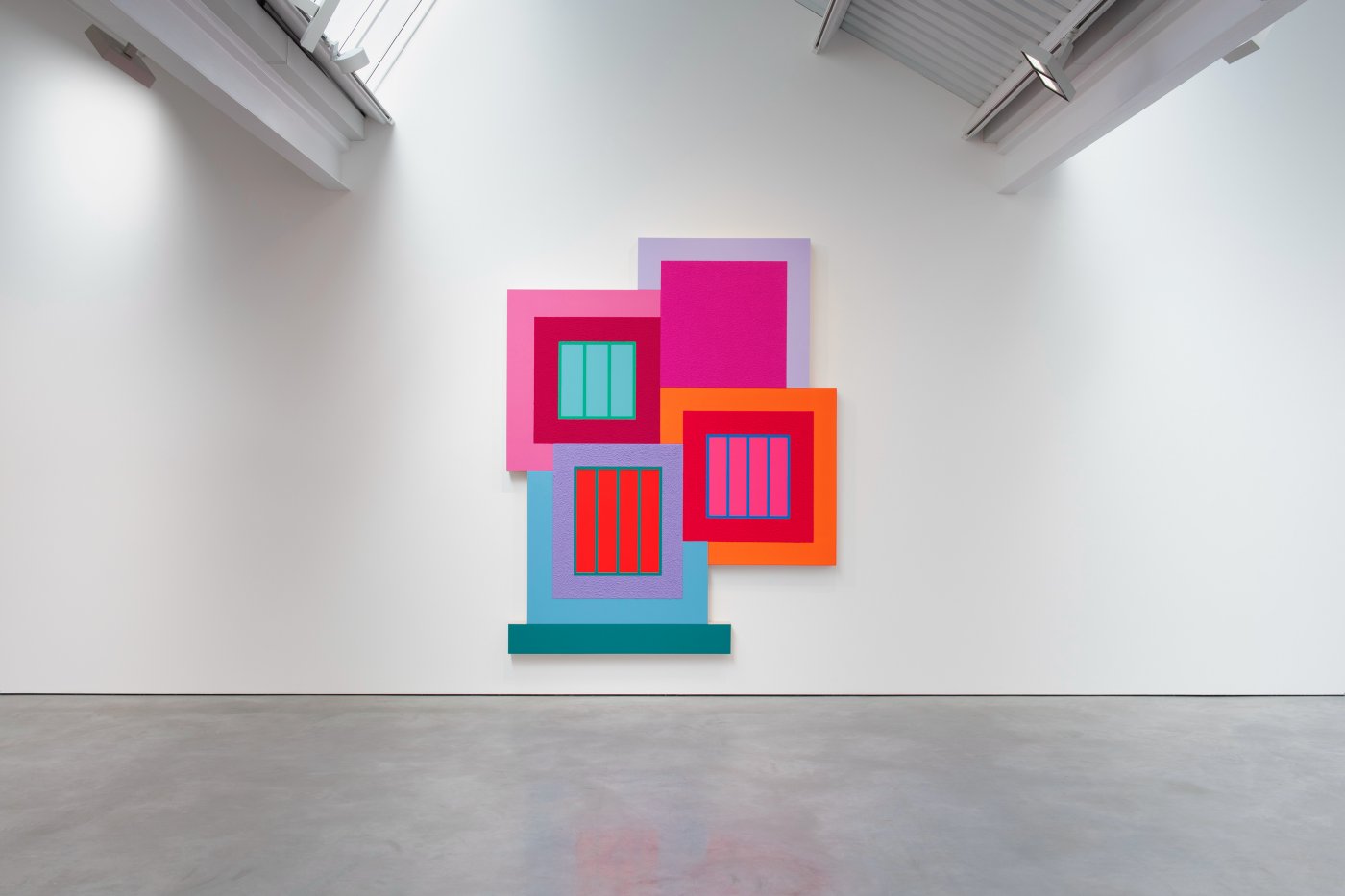 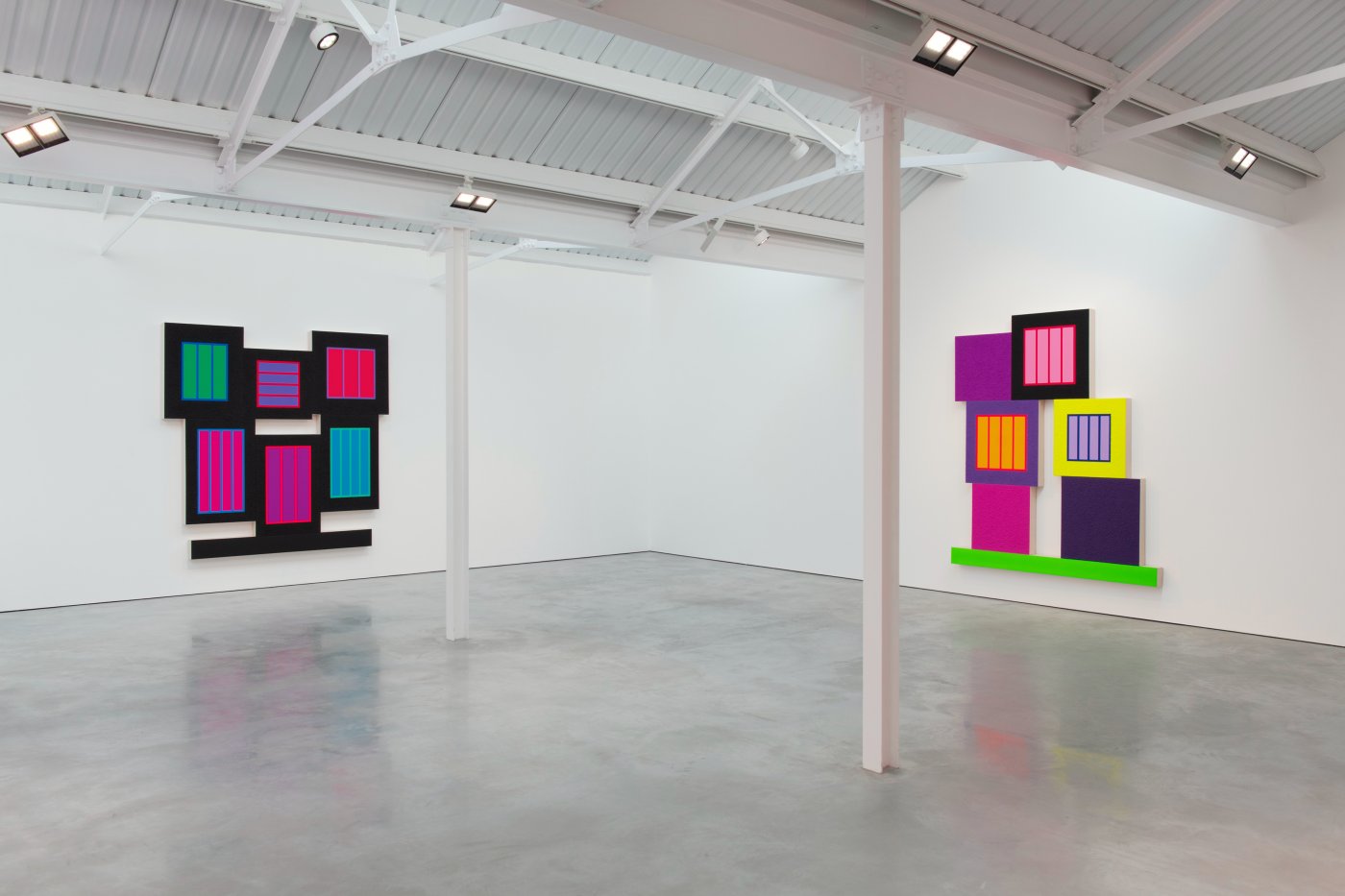 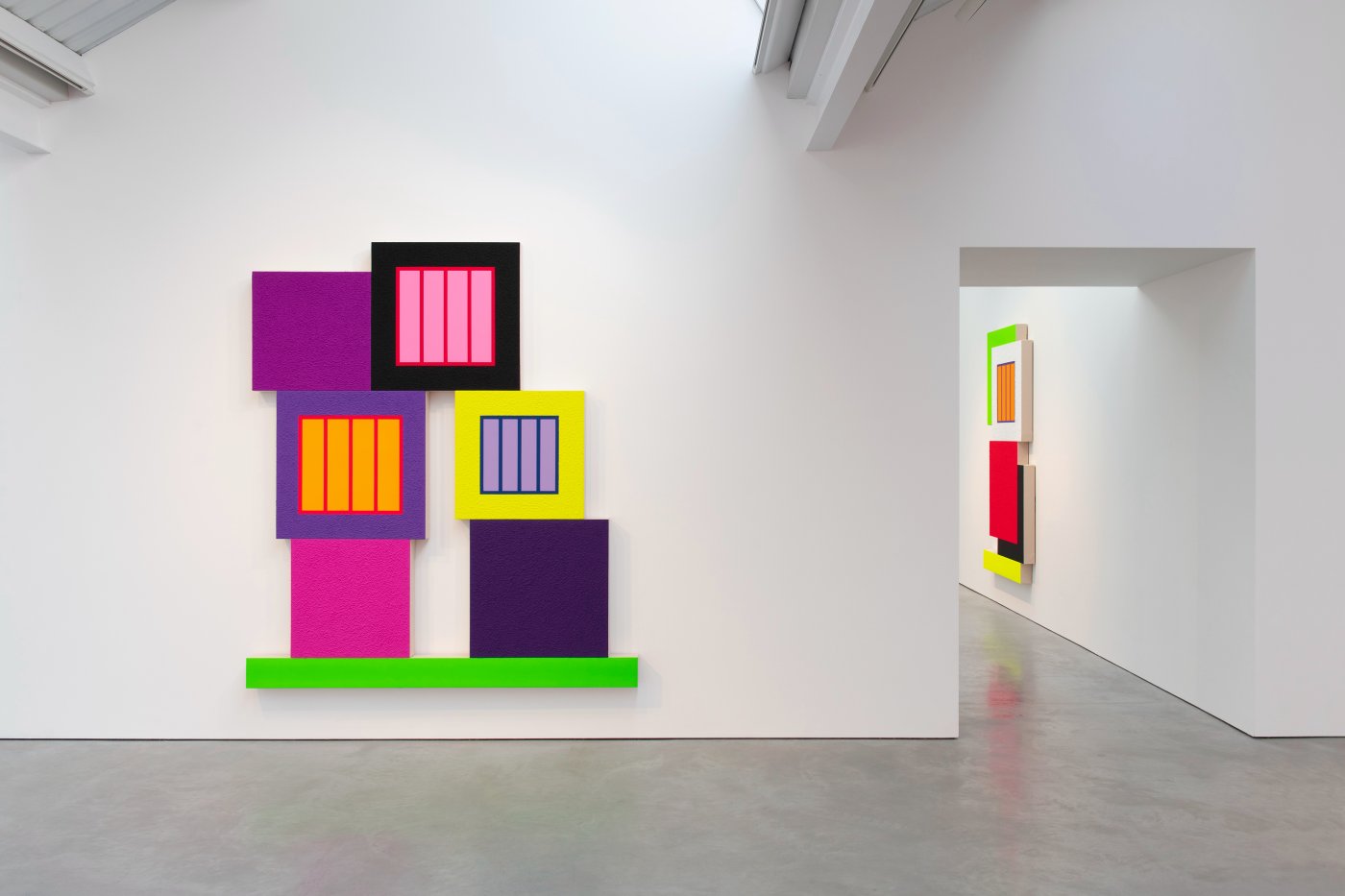 Throughout the 1980s and 1990s, Peter Halley’s paintings and extensive writings about the ever-growing digitisation of cultural, artistic, and social life established him as a leading figure of the Neo-Conceptualist movement in New York City. In his paintings and writings, Halley described the increasingly isolated built environment through his uniquely invented language of ‘cells’, ‘prisons’ and ‘conduits’. These central motifs were a means of thinking through the French Post- Structuralist ideas of Michel Foucault and Jean Baudrillard – among others – in relation to digital technology and capitalism. The gridded forms of Halley’s paintings reference not only the societal structures of the urban grid and the expansion of its underlying network of information technologies, but also the legacies of minimalist painting with which Halley grew up. It was during this period of the 1980s, while re-evaluating some of the inherited traditions of modernism, that Halley began to use synthetic colours and materials such as Day-Glo paint and Roll-a-Tex, which continue to characterise his work to this day. Alongside his teaching, painting and writing, in 1996, Halley founded index magazine, which was a further locus of his contribution to critical discourse around contemporary culture.

Halley’s exhibition at Modern Art comprises a group of new shaped-canvas paintings that Halley has been evolving over the past several years. Building on his well-developed language of cells, prisons and conduits, these new shaped-canvas paintings further elaborate a relationship between two-dimensional and three-dimensional space in relation to the built environment. While remaining faithful to his painterly vocabulary and chosen materials: acrylic, Roll-a-Tex, and fluorescent Roll-a-Tex on canvas, Halley’s new works mark a departure from his paintings from the 1980s which assumed rectangular forms. The shapes of Halley’s new canvas surfaces are defined through the painted geometric compositions, associative of another dimension – perhaps an architectural plan, or a circuitry board – while the works continue to inhabit a point of contradiction between pure, rationalist geometry and playful, irreverent colour and texture.

In April 2023, Halley will open a major historical exhibition at Mudam Luxembourg titled Peter Halley: Paintings from the 1980s.

Courtesy of the artist and Modern Art, London