David Nolan Gallery presents a solo exhibition of recent paintings by Paulo Pasta (b. 1959), marking the Brazilian artist’s first presentation in all North America, with special thanks to Simon Watson. 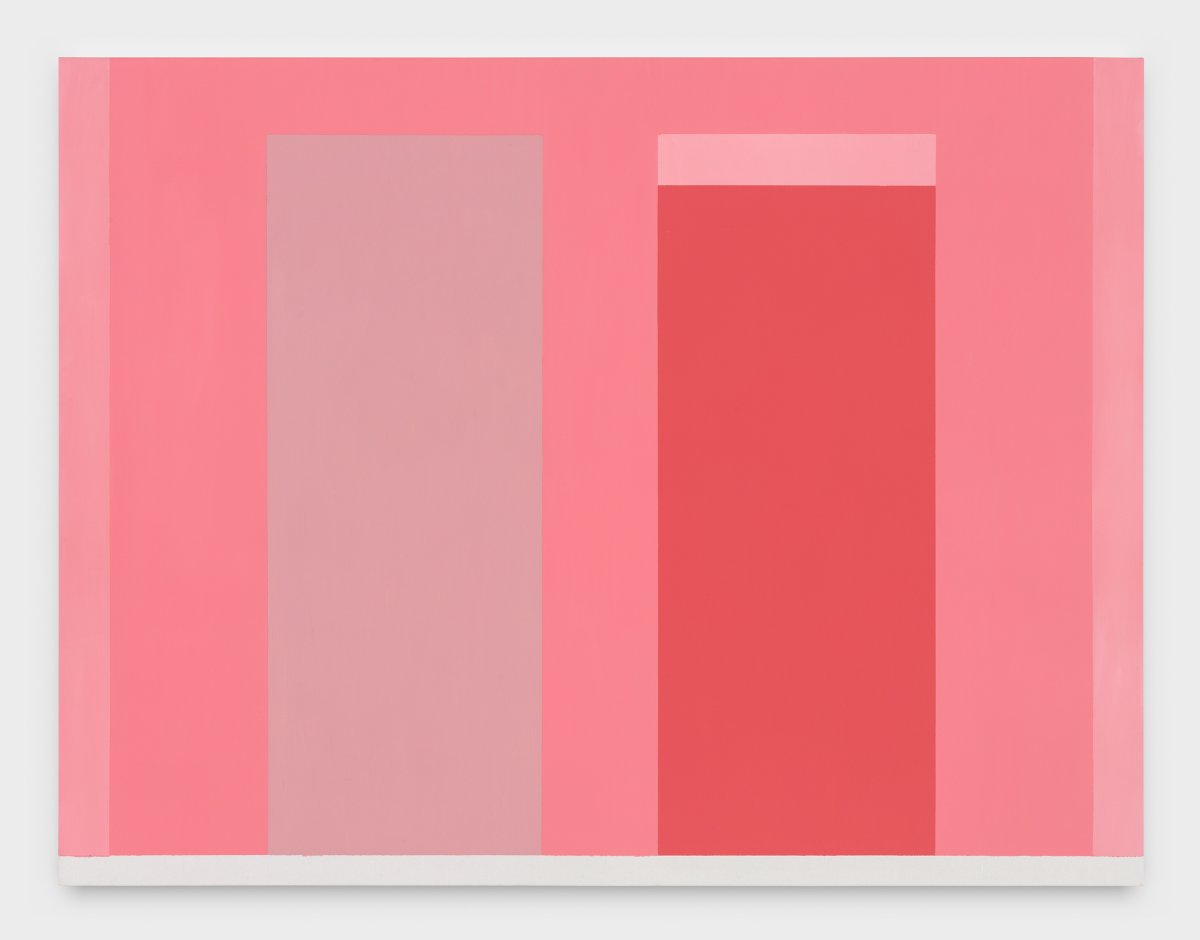 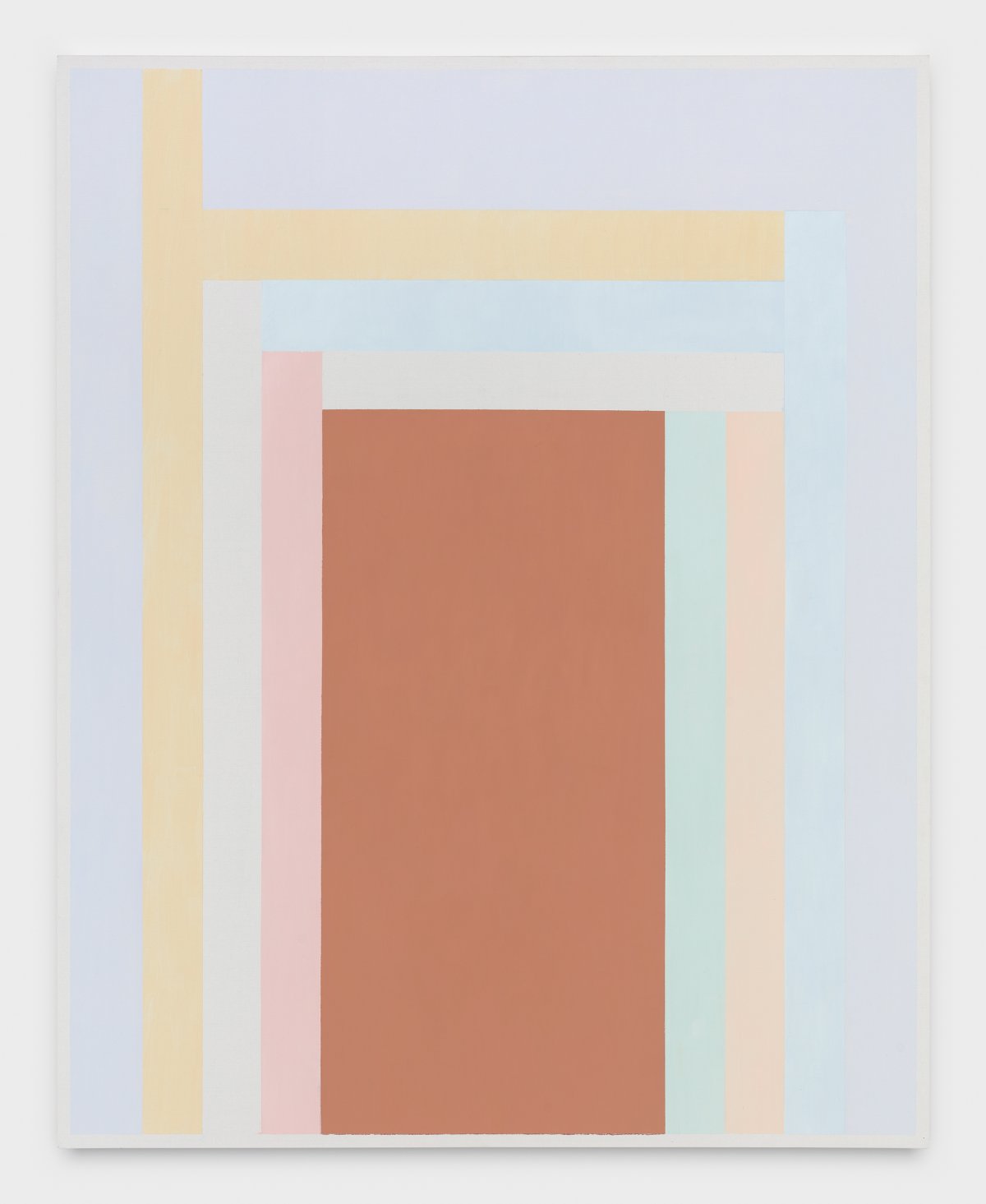 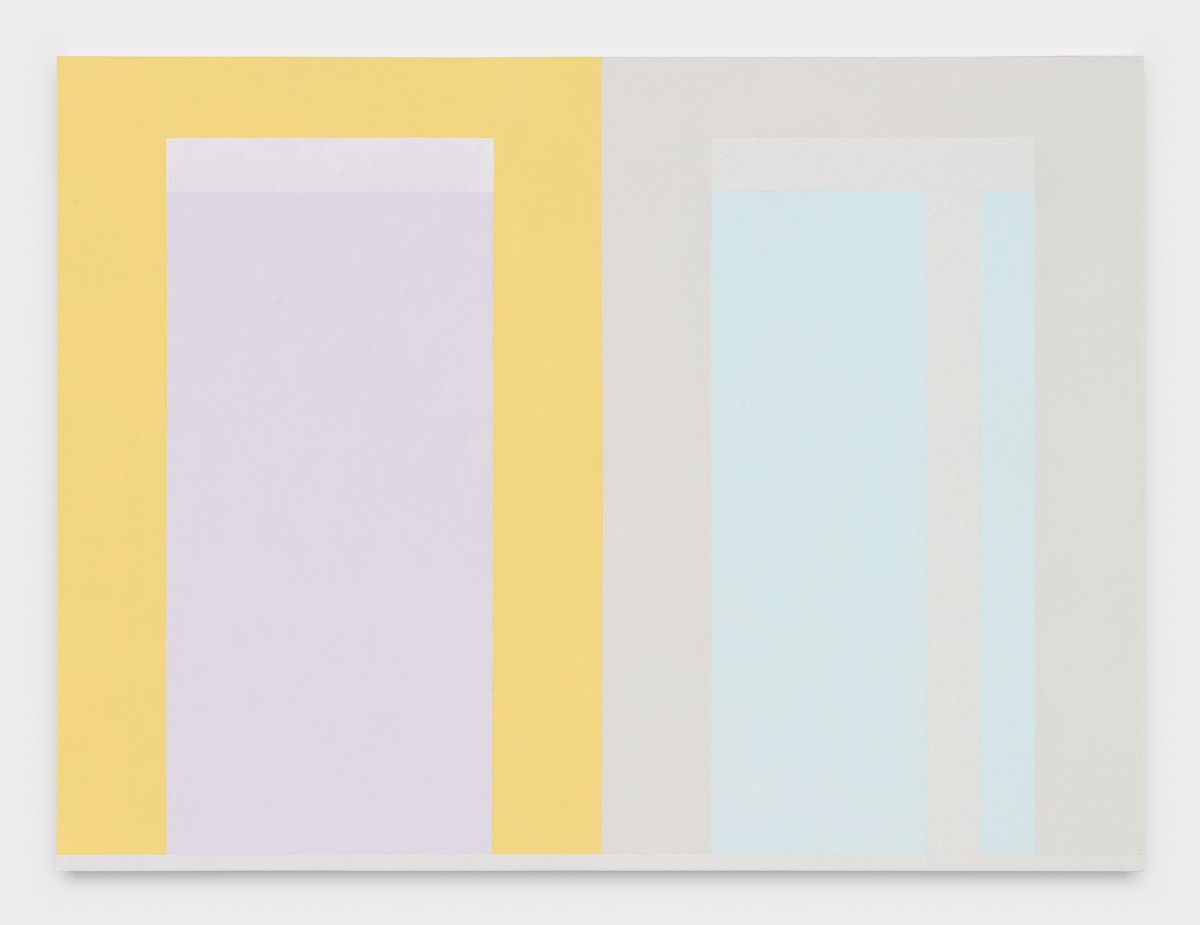 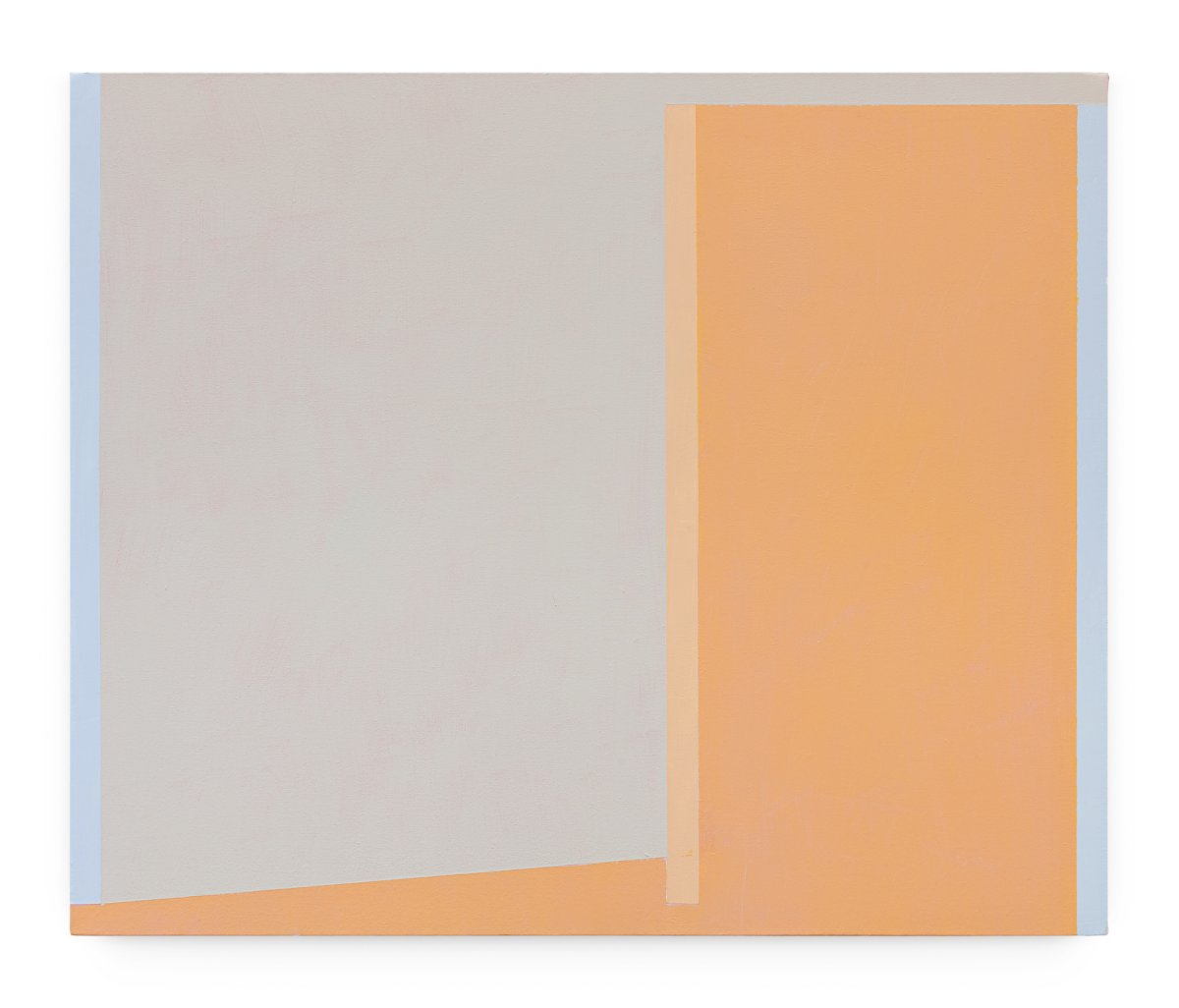 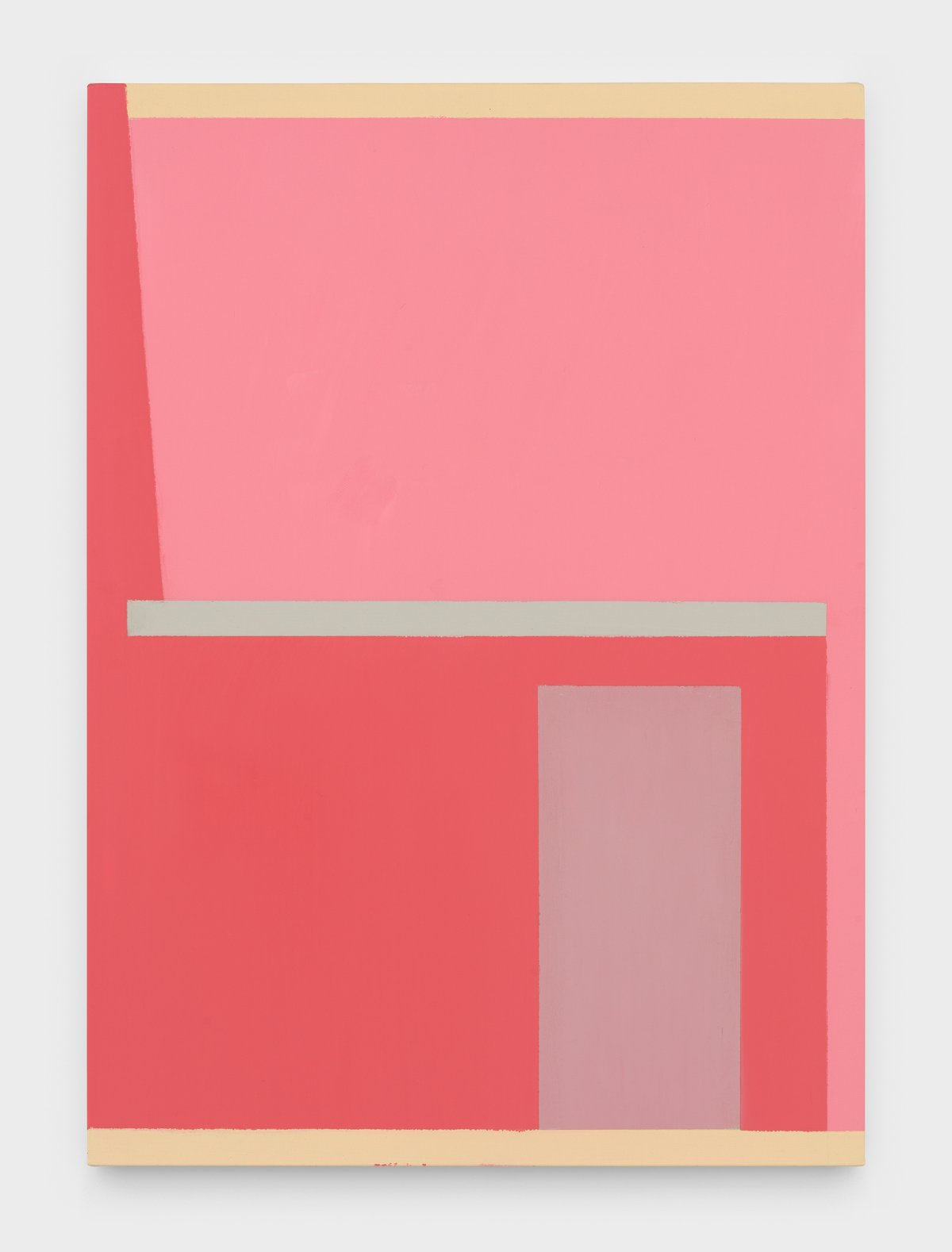 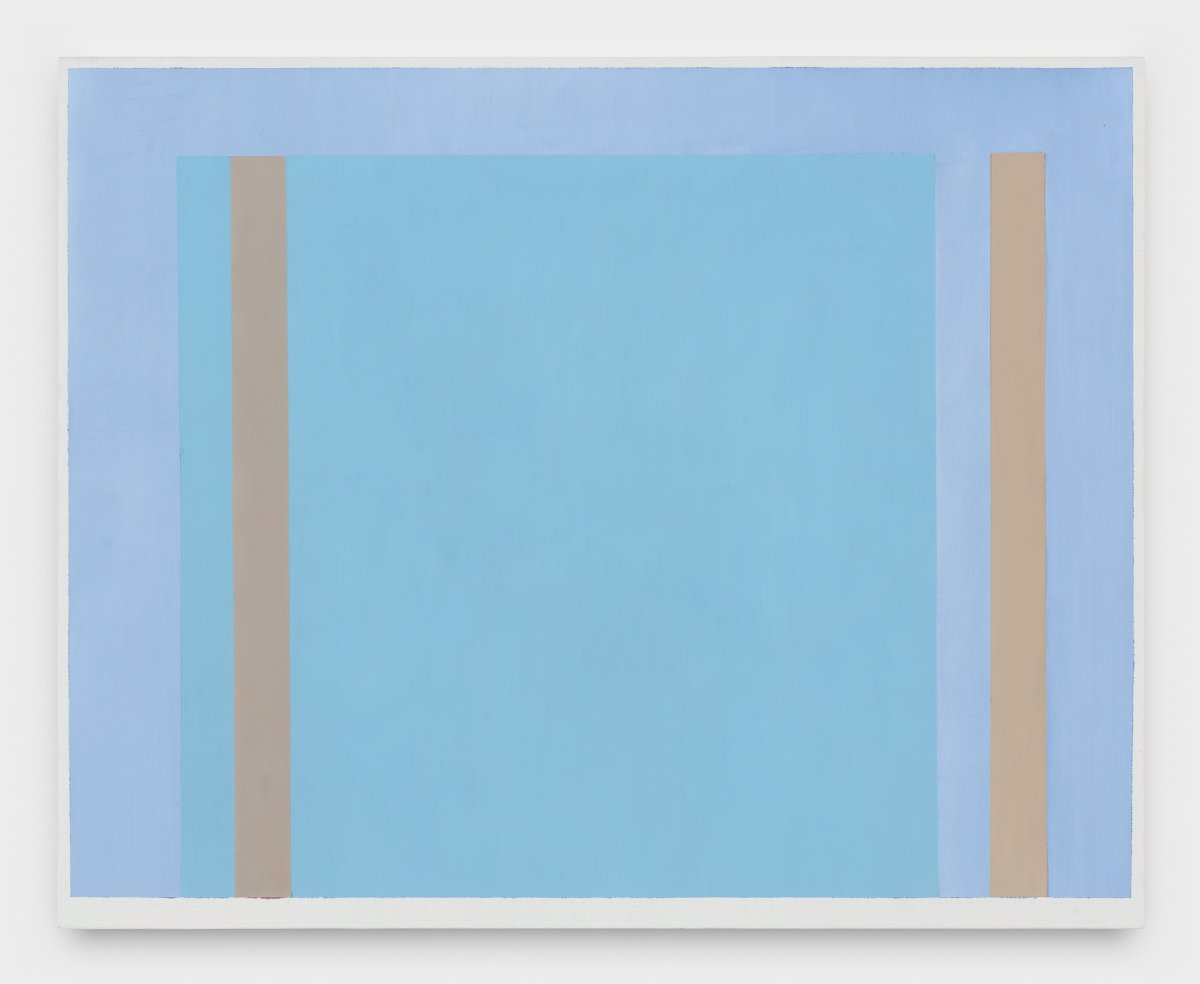 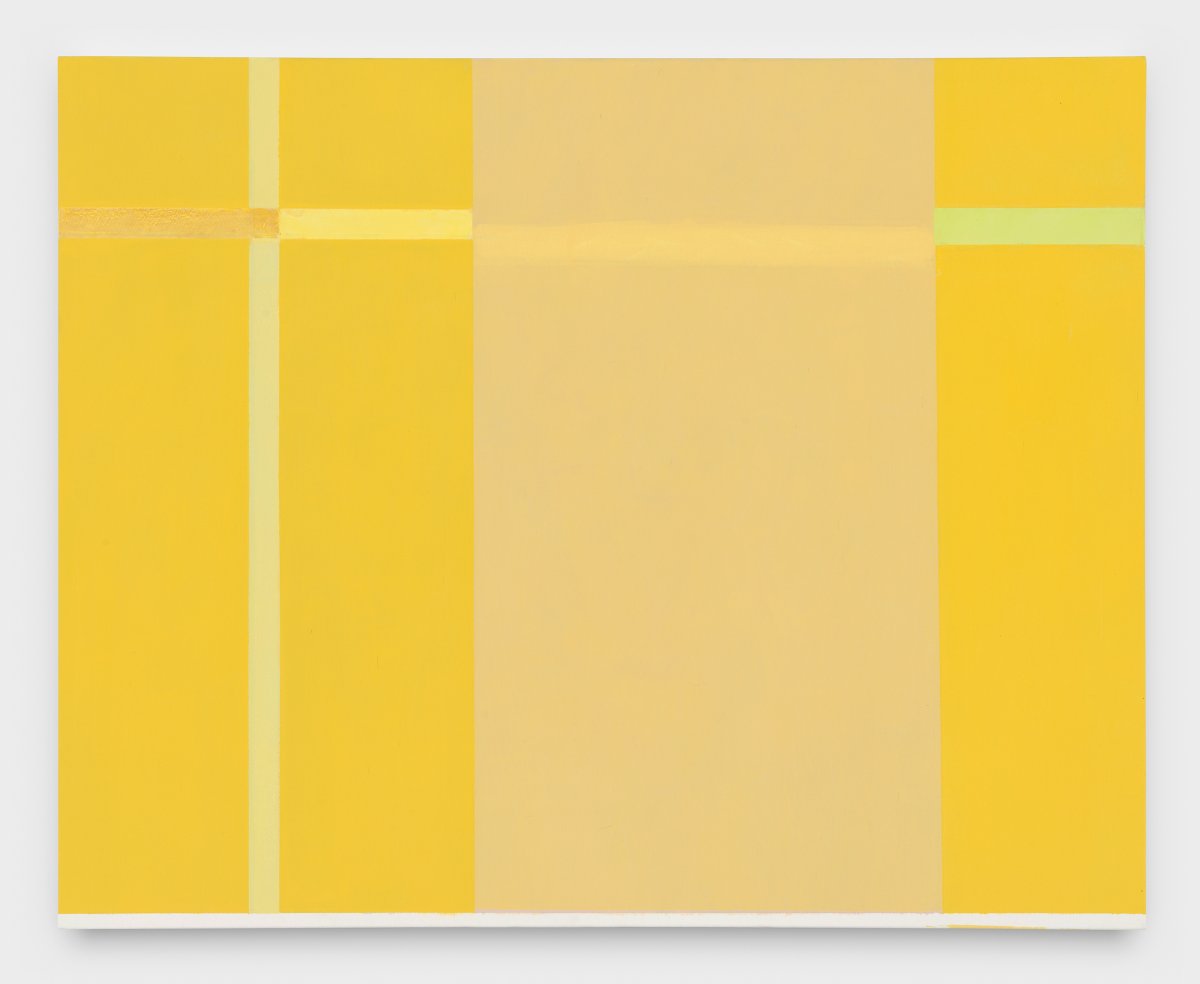 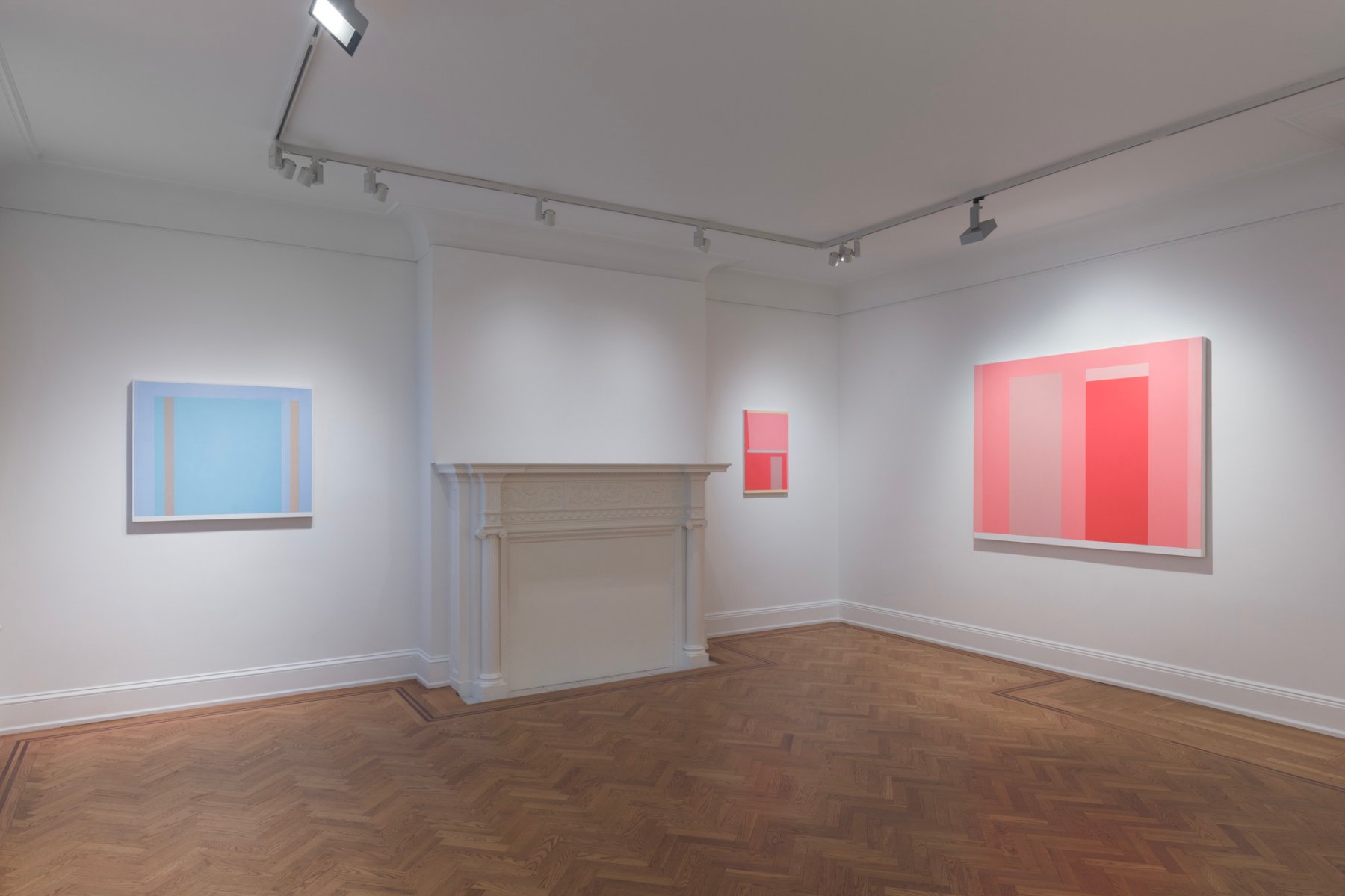 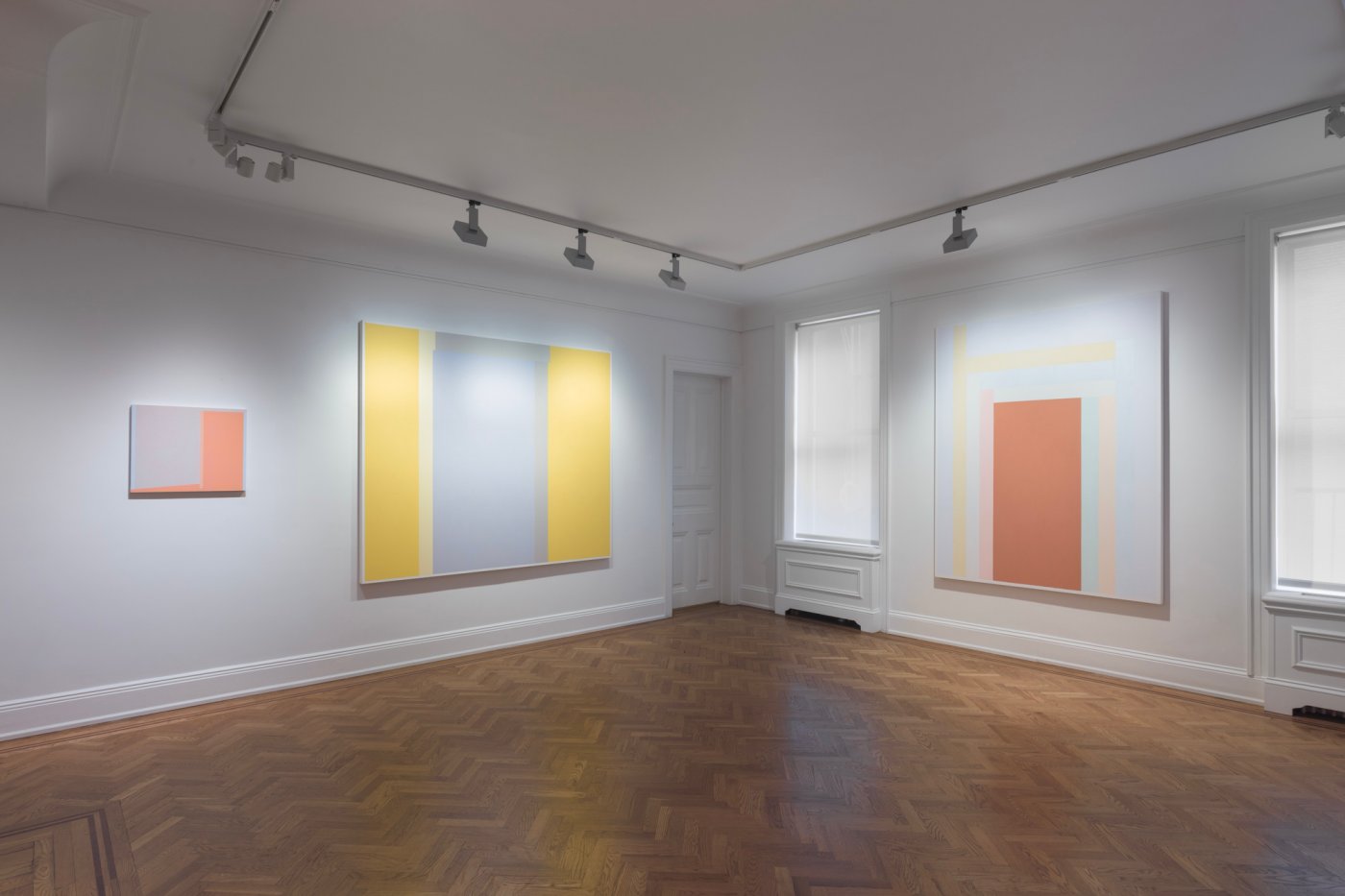 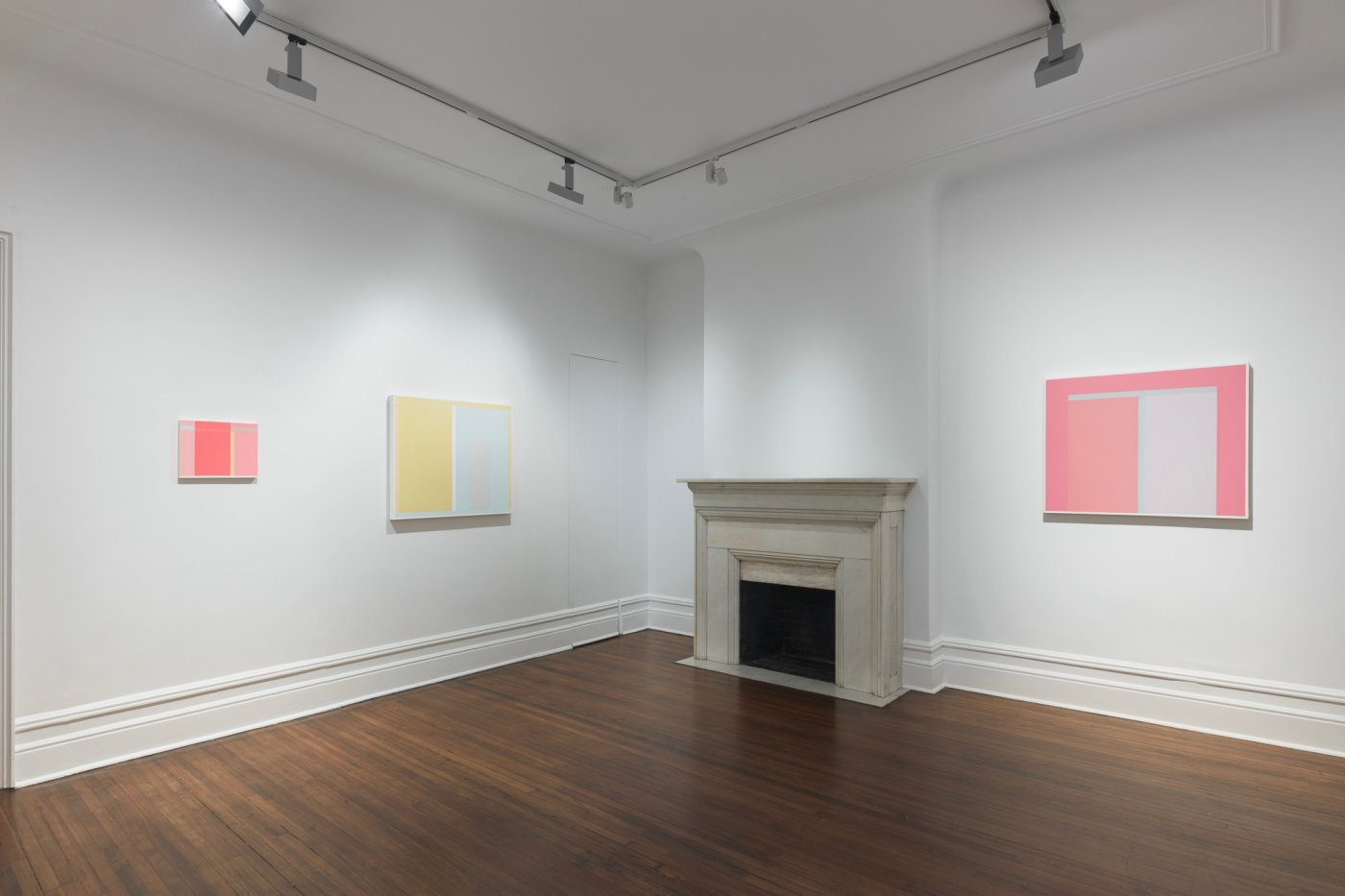 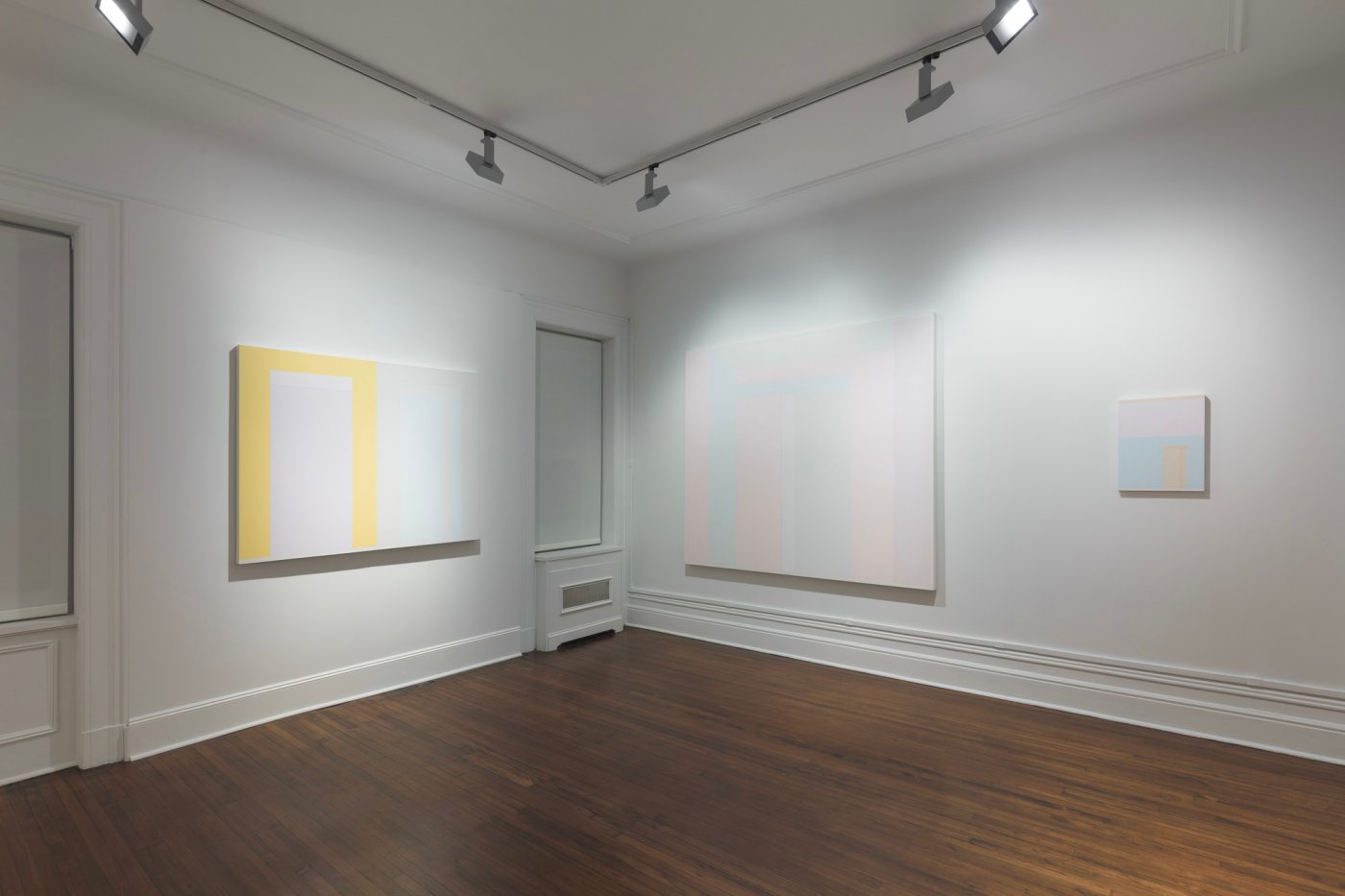 Paulo Pasta has established himself as one of the revered painters of abstraction in his native Brazil. Pasta’s practice is dedicated to collapsing the passage of time into fields of color and geometries of lines and crosses. The elegant and poetic works are representations of imagined space, where parallel and perpendicular diagonal lines suggest a metaphysical architecture. Rendered in evocative hues of oil paint that the artist hand mixes to perfect tonality, the work recalls that of Mexican architect, Luis Barragán.

Drawing endless inspiration from São Paulo, Pasta creates “landscapes” of a different type, mainly through memory. He considers his process synthetic; a sensitive imagining of invented and realized space. Pasta’s work draws from various art historical traditions in terms of aesthetic, color, and motivation. From Morandi, came Pasta’s embrace of subtlety and simplicity, particularly in terms of color palette and chromatic variation; from Giotto, a fascination with the temporal suspension which emanates from his frescoes.

“To approach one of Pasta’s abstractions is to enter a world in which everything is simultaneously objective and entirely relational. His structures are created with an almost deadpan structure of interlocking planes, but the interaction of colors is such that they generate a marvelous vibration that makes the experience of looking at the work sensual and seductive. The rational and the sensual interact seamlessly in his compositions. In this dialogue between reason and feeling, Pasta is reflecting on one of the most distinctive aspects of the history of abstract art in Brazil.” -Gabriel Pérez-Barreiro, Paulo Pasta: Between Landscape and Abstraction