Paulo Monteiro: The Two Sides of An Empty Line

Paulo Monteiro: The Two Sides of An Empty Line

Lévy Gorvy presents The Two Sides of an Empty Line, an exhibition of new paintings and sculptures by Paulo Monteiro. Monteiro rejects monumentality and grand statements in his art in favor of expressive immediacy and intimacy, and an embrace of contingency, subtle humor, and gesture, stating: “I’m more connected to the expression, to the poetic, instead of sticking to a technique that favors me.” 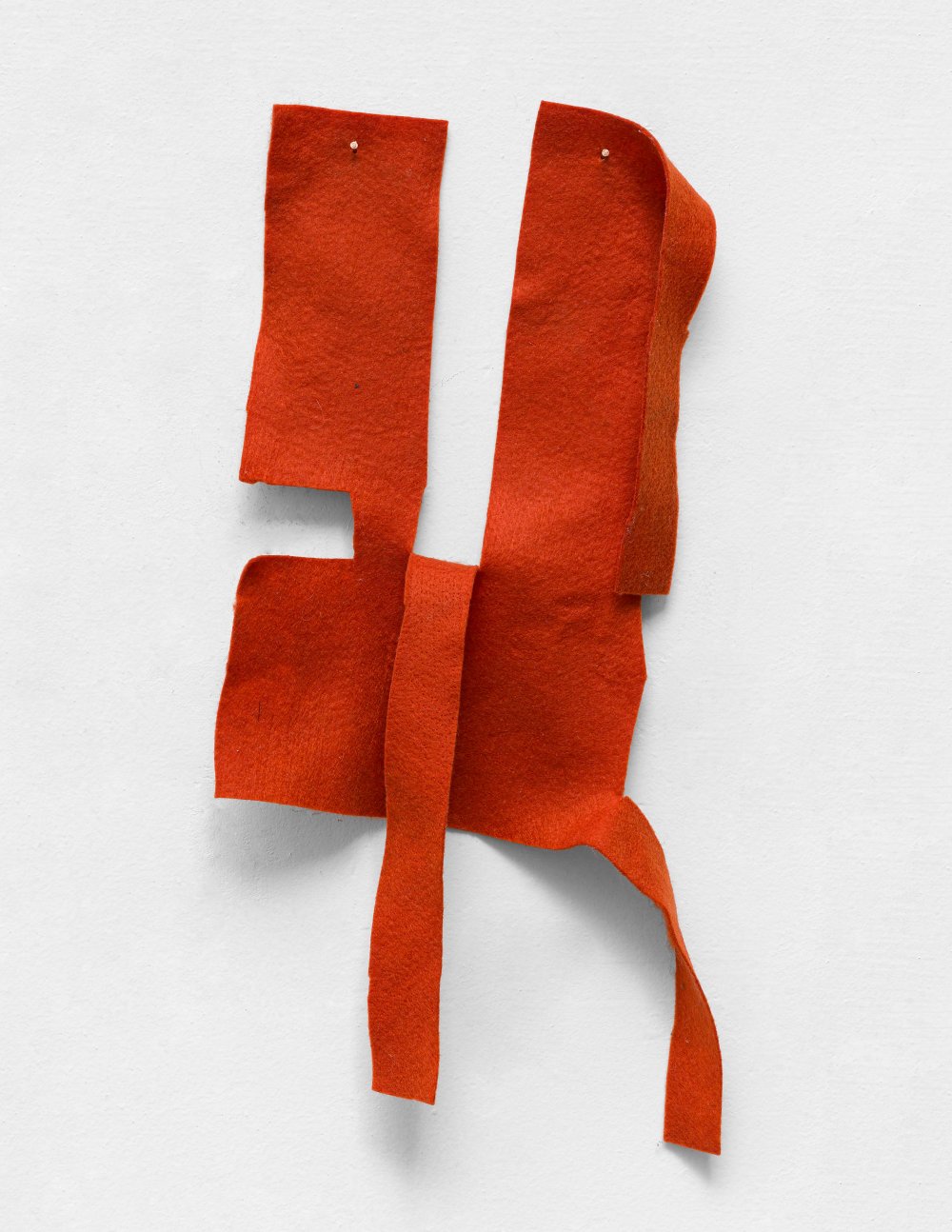 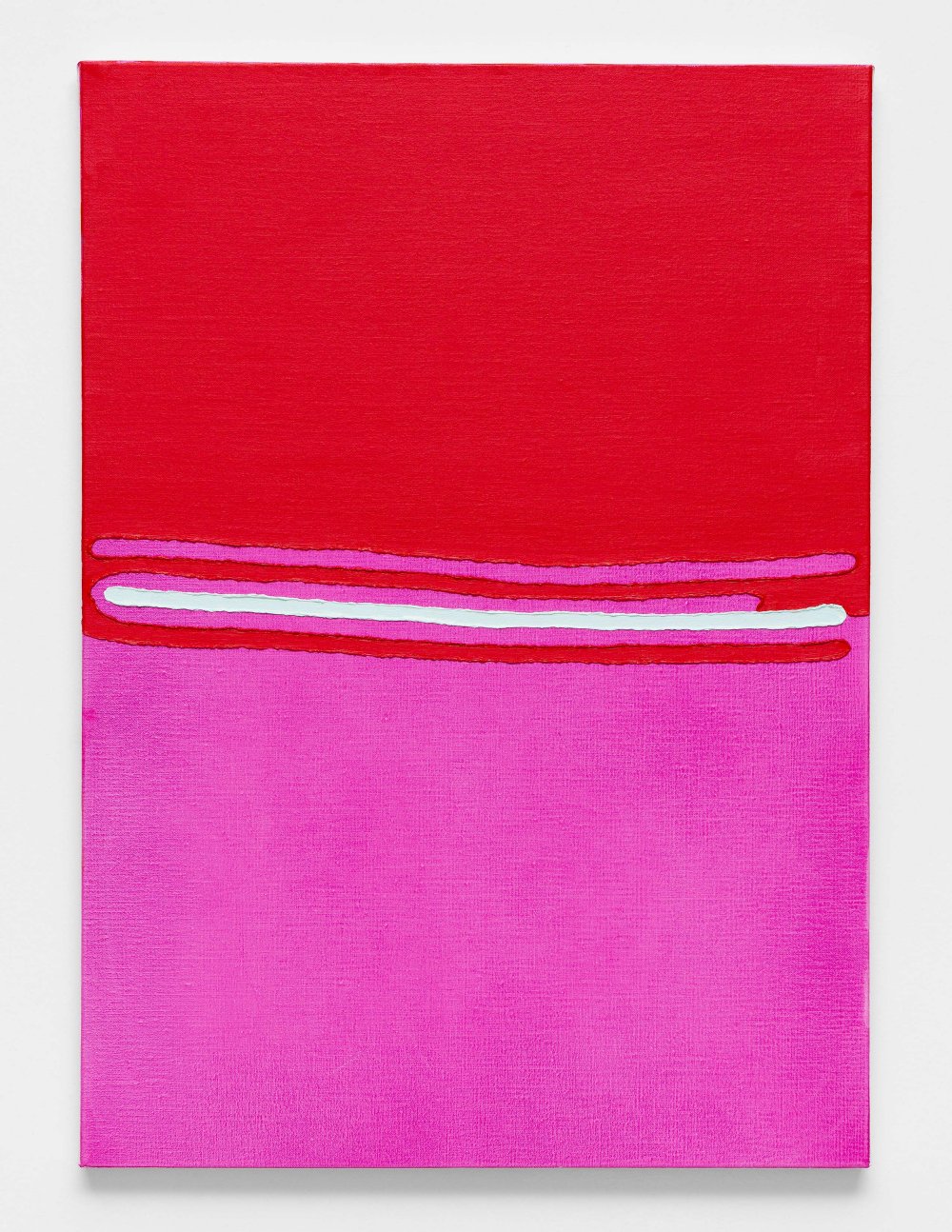 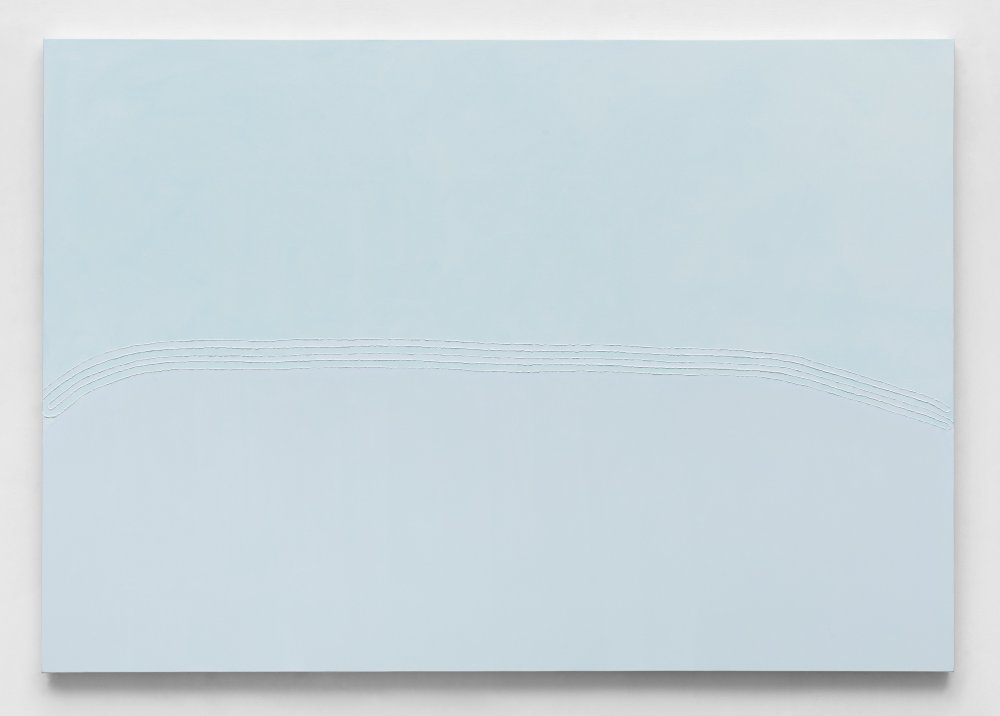 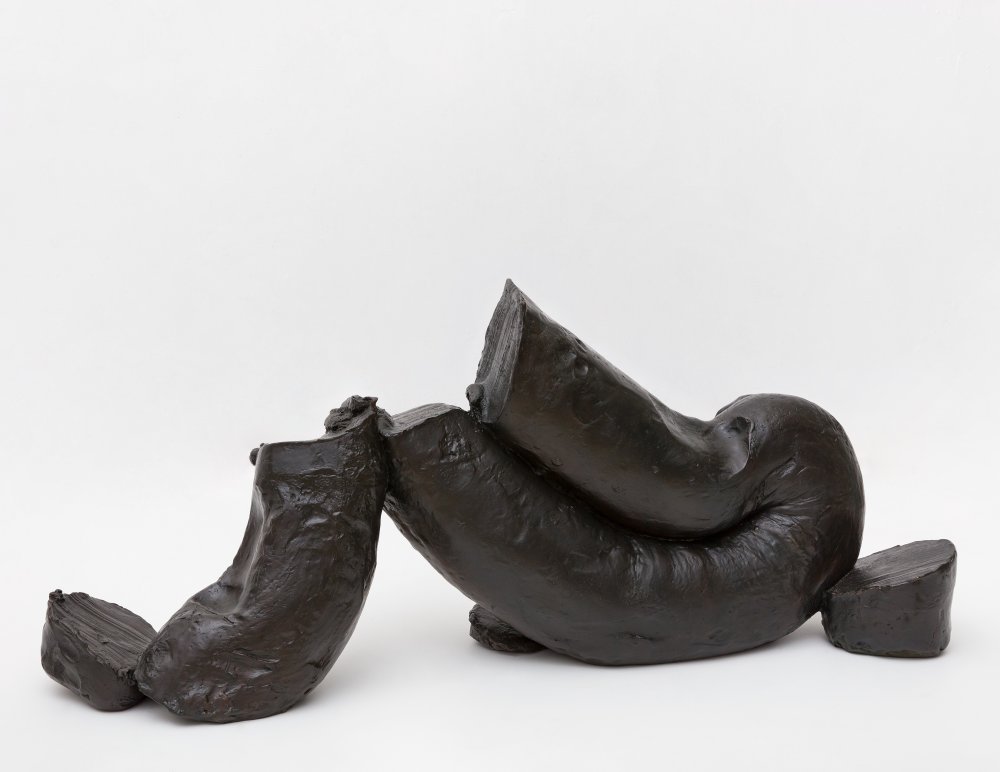 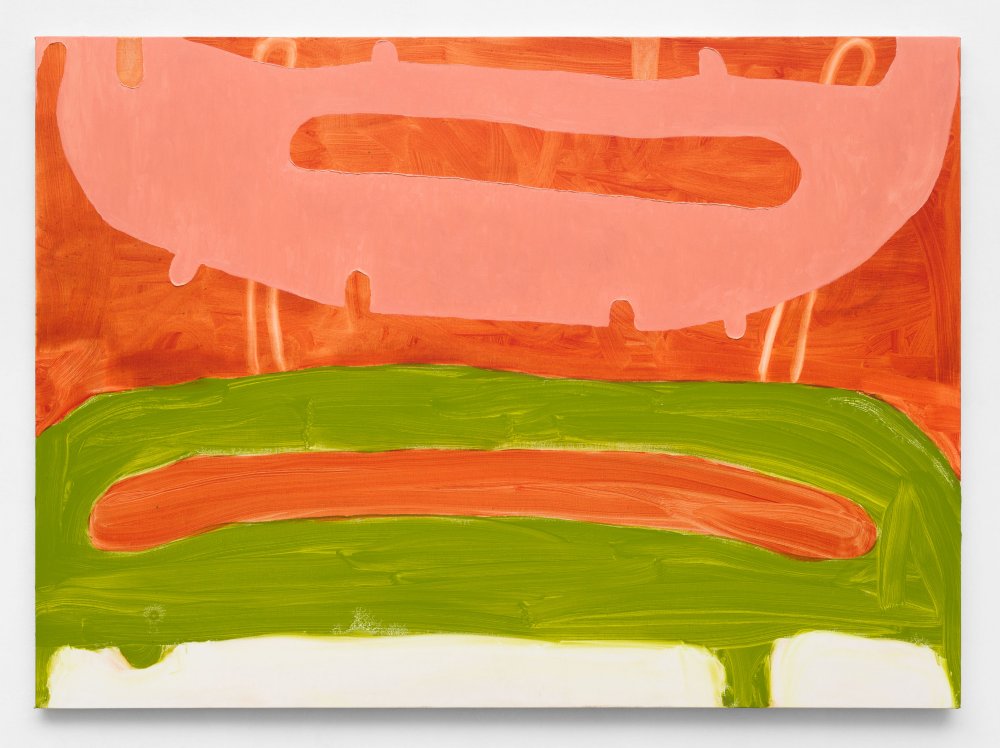 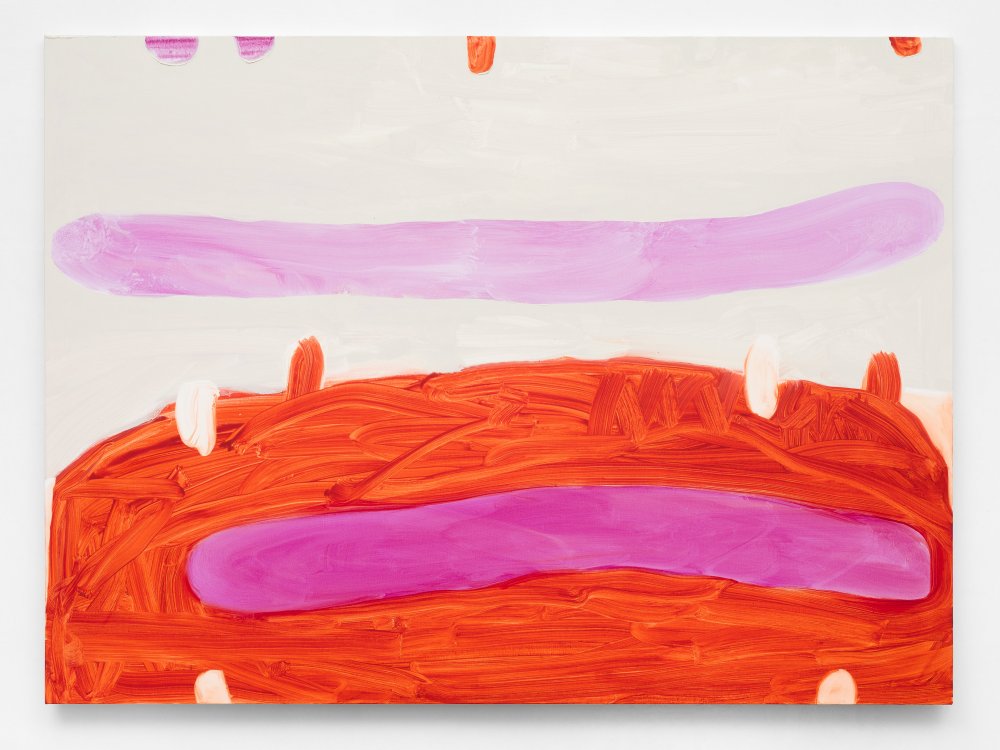 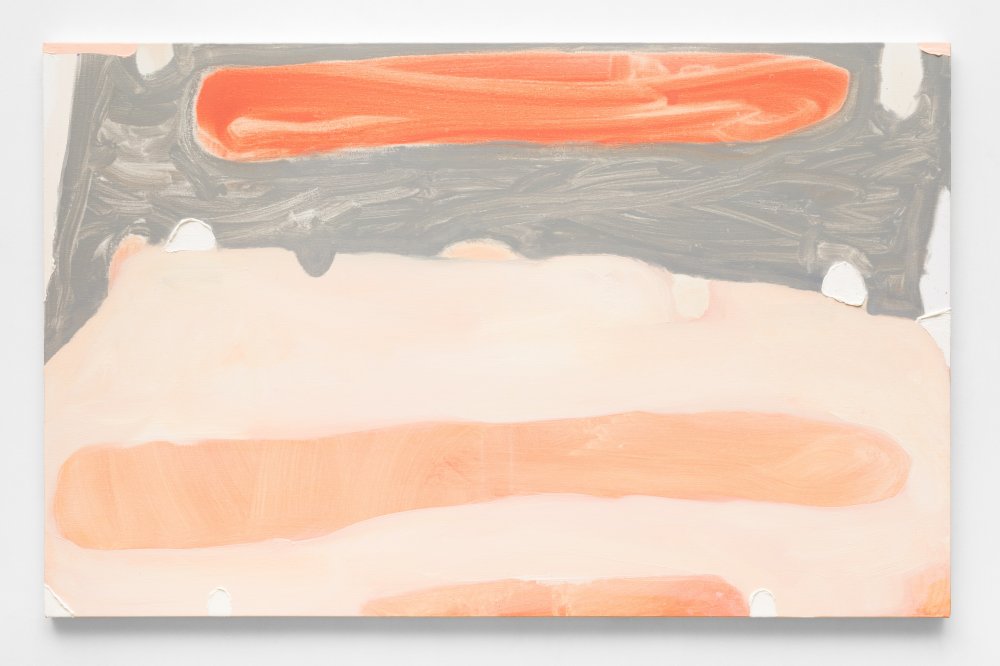 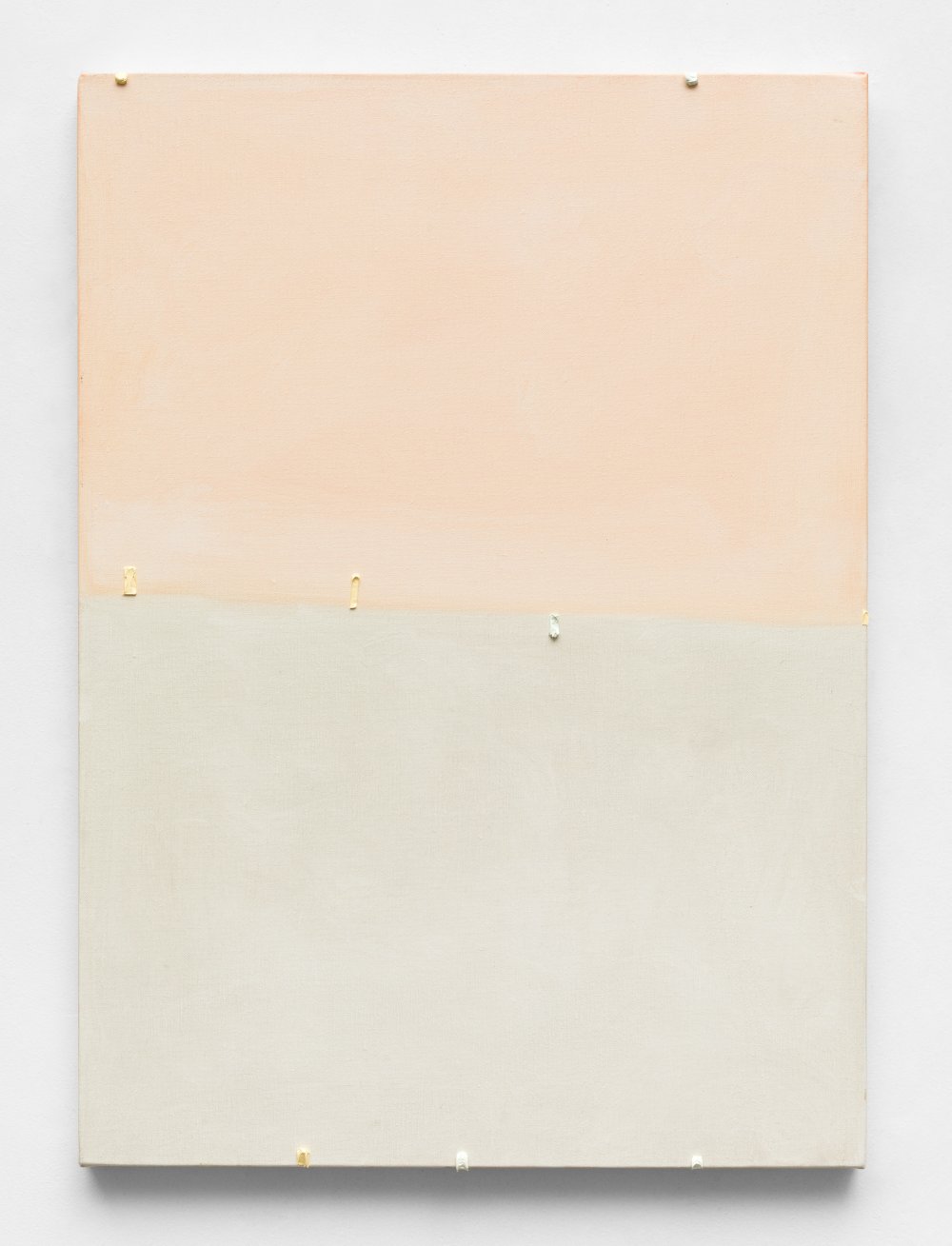 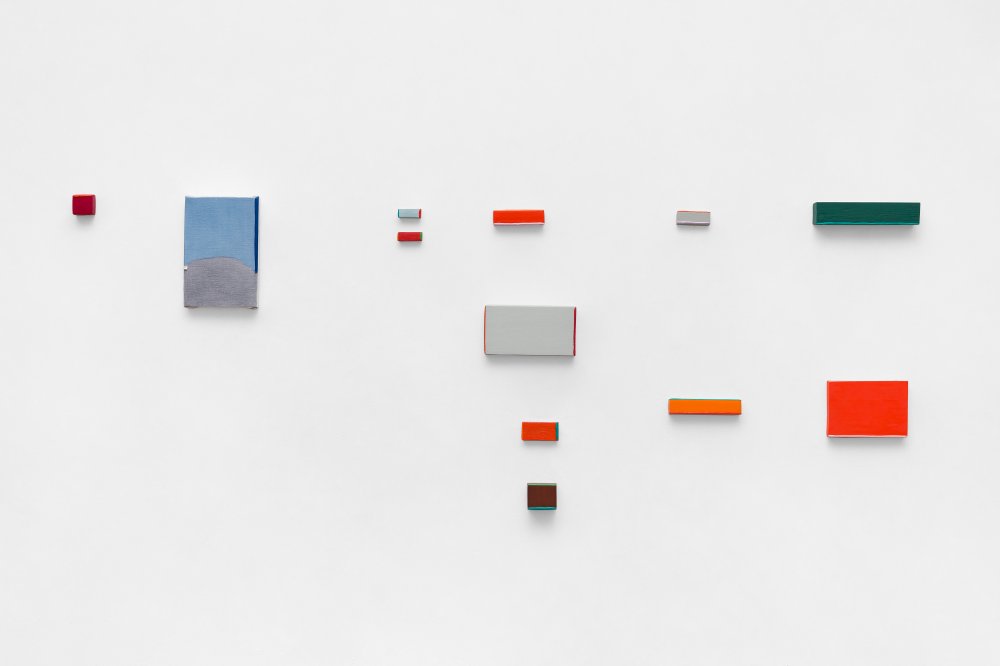 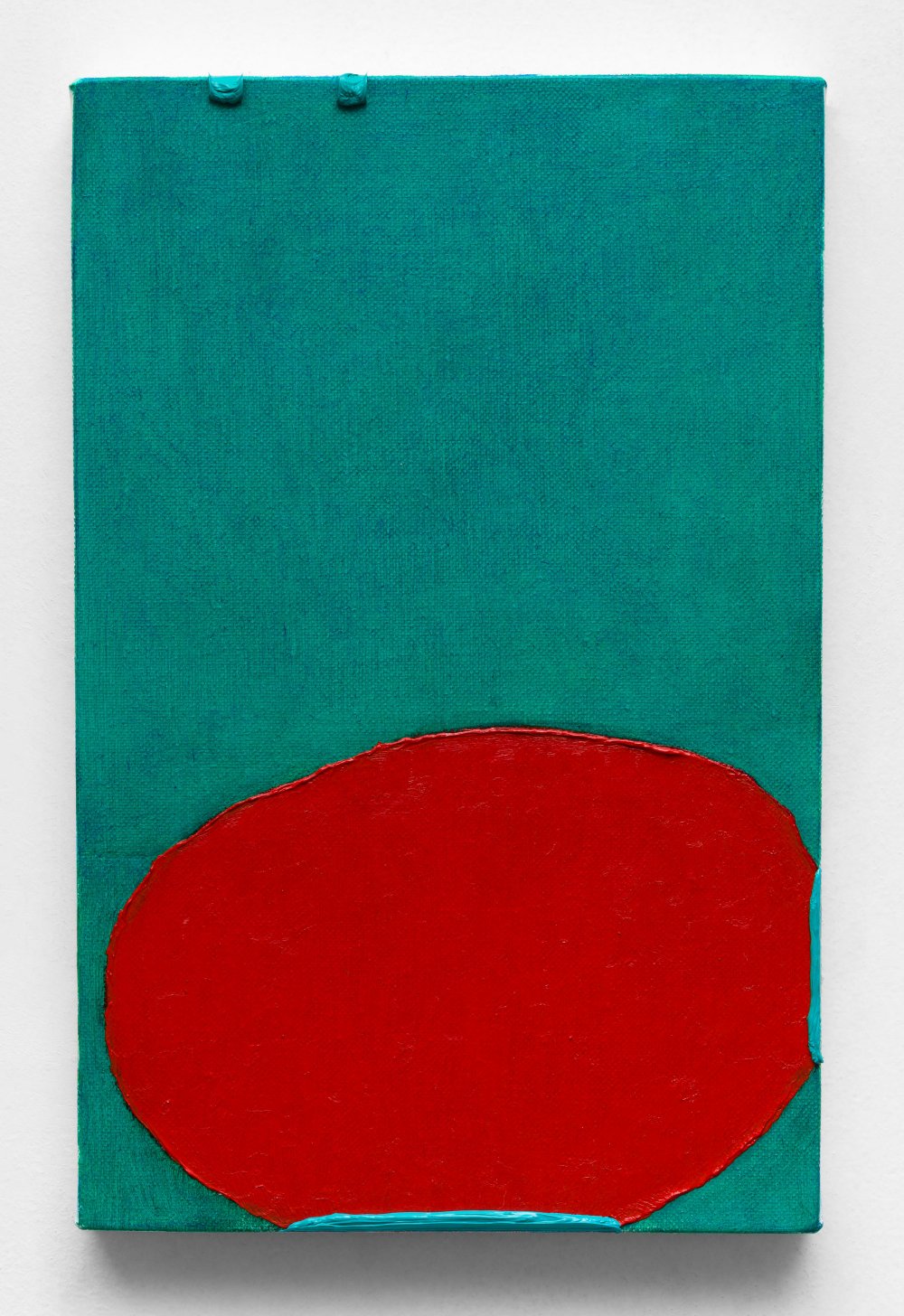 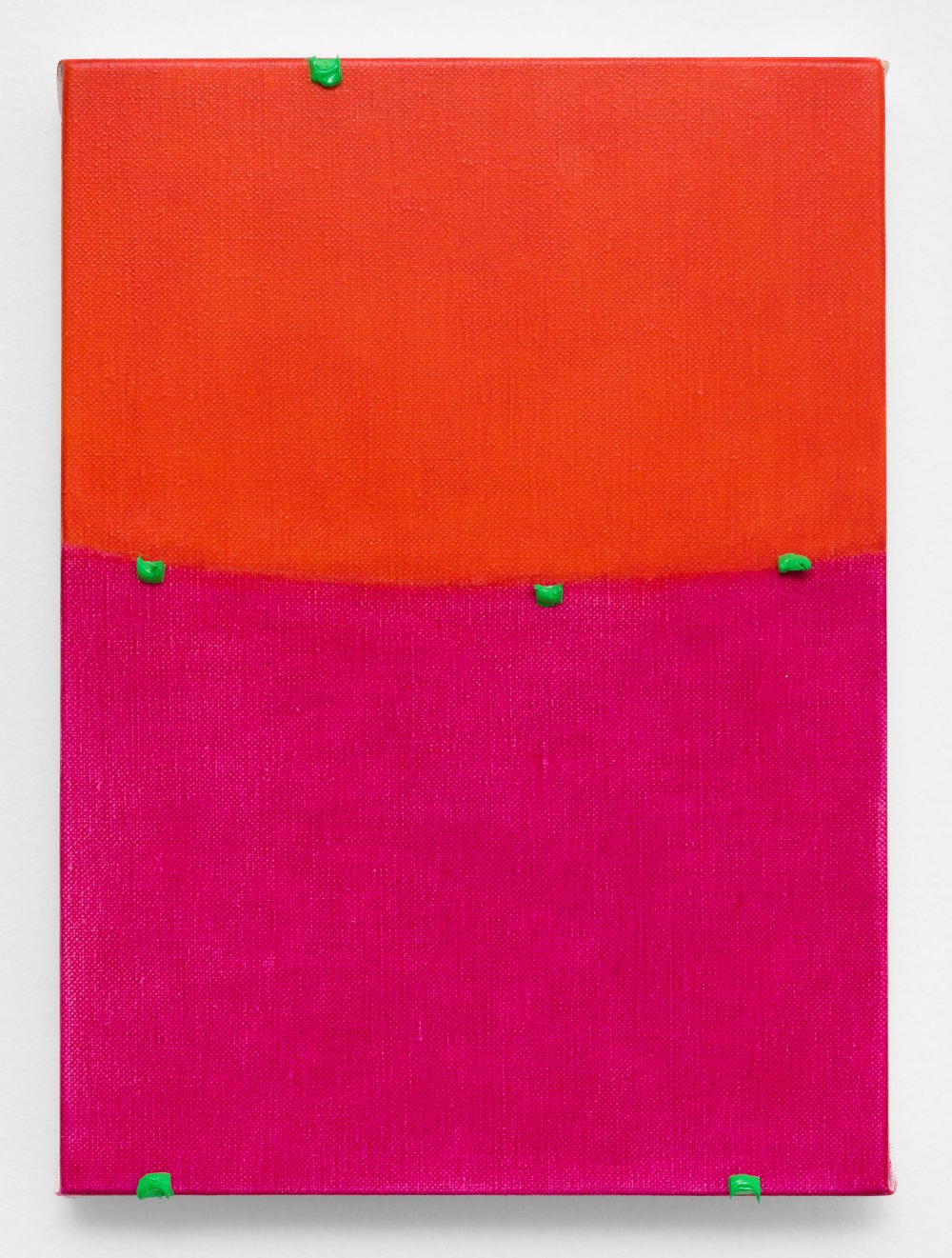 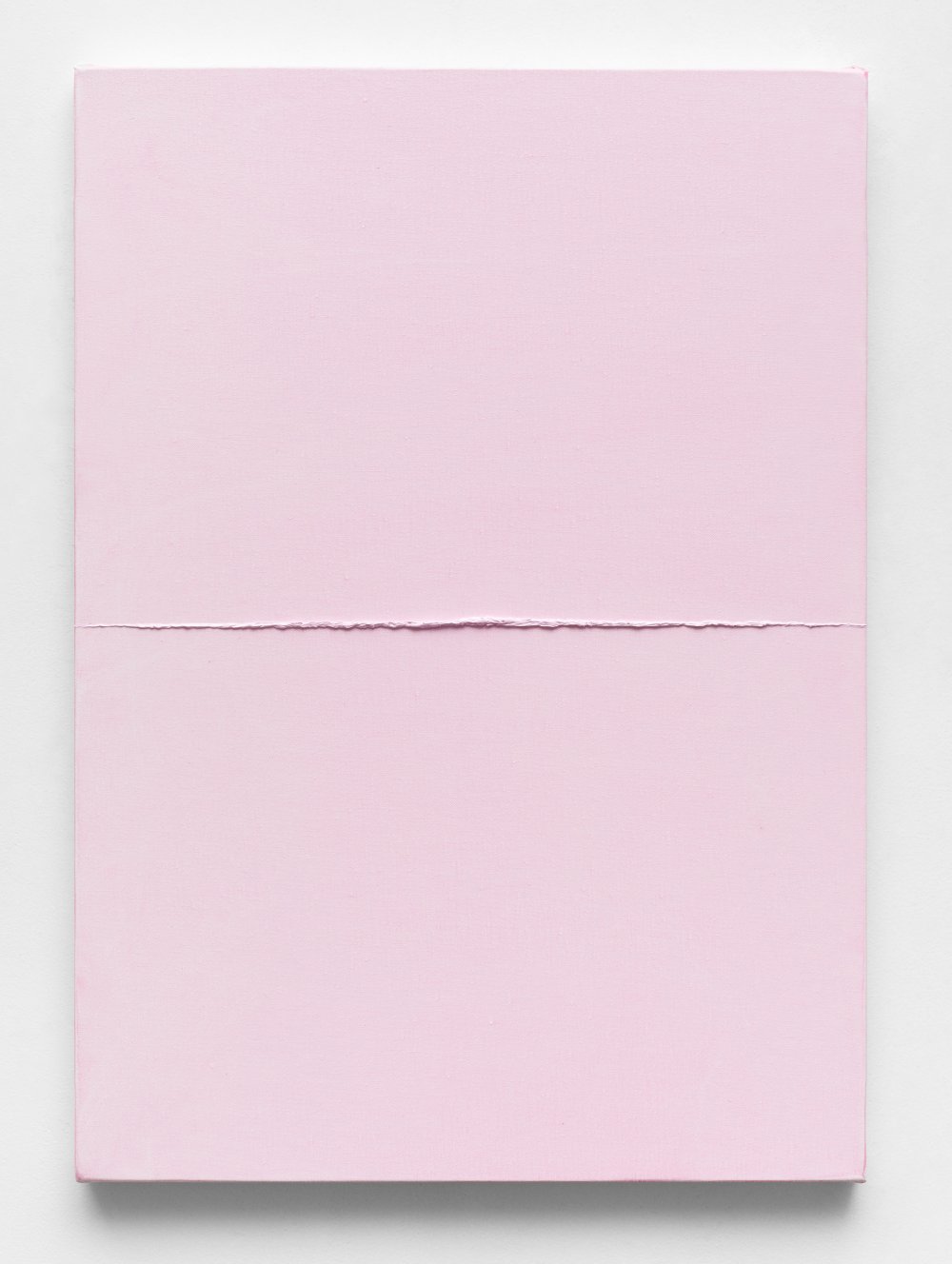 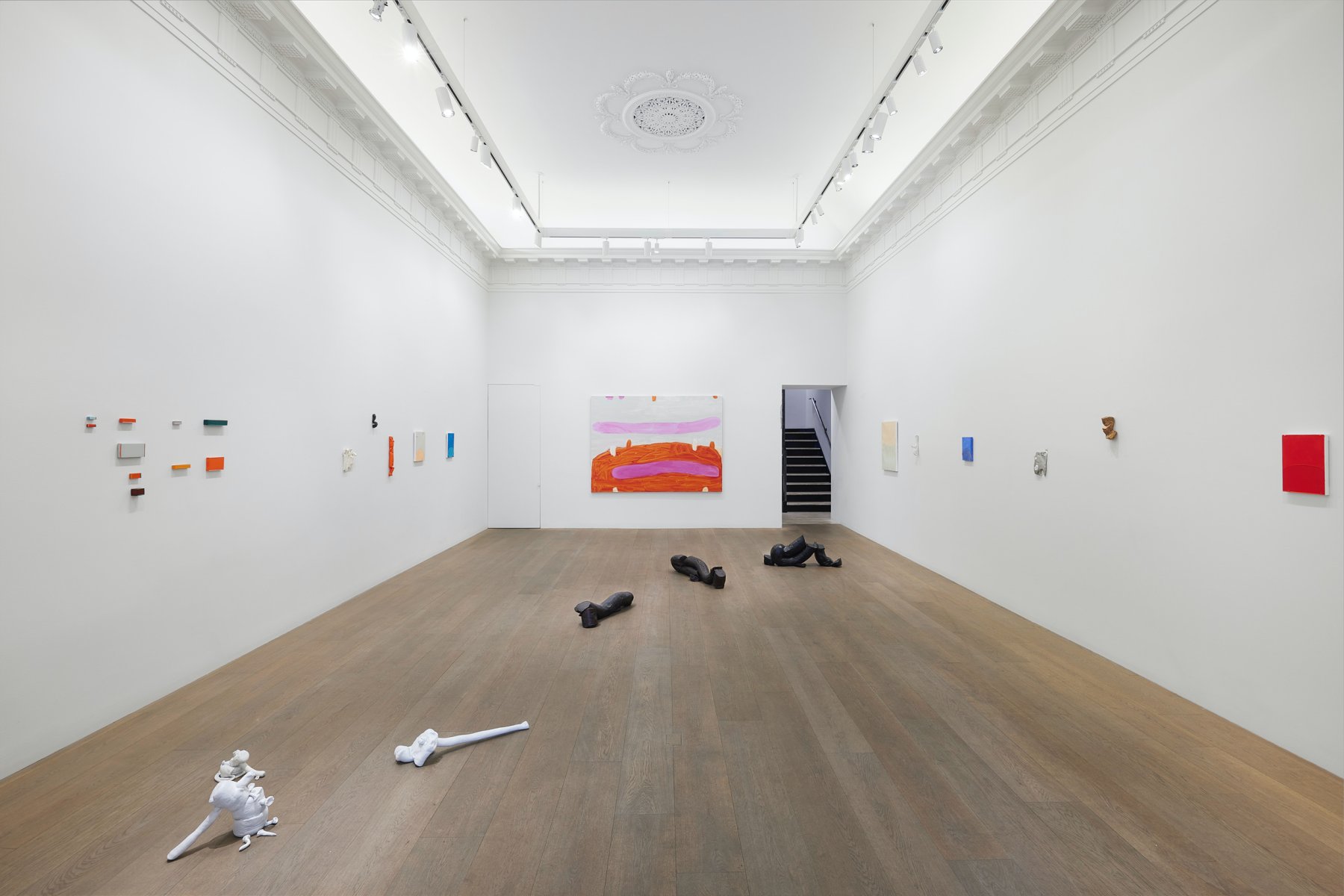 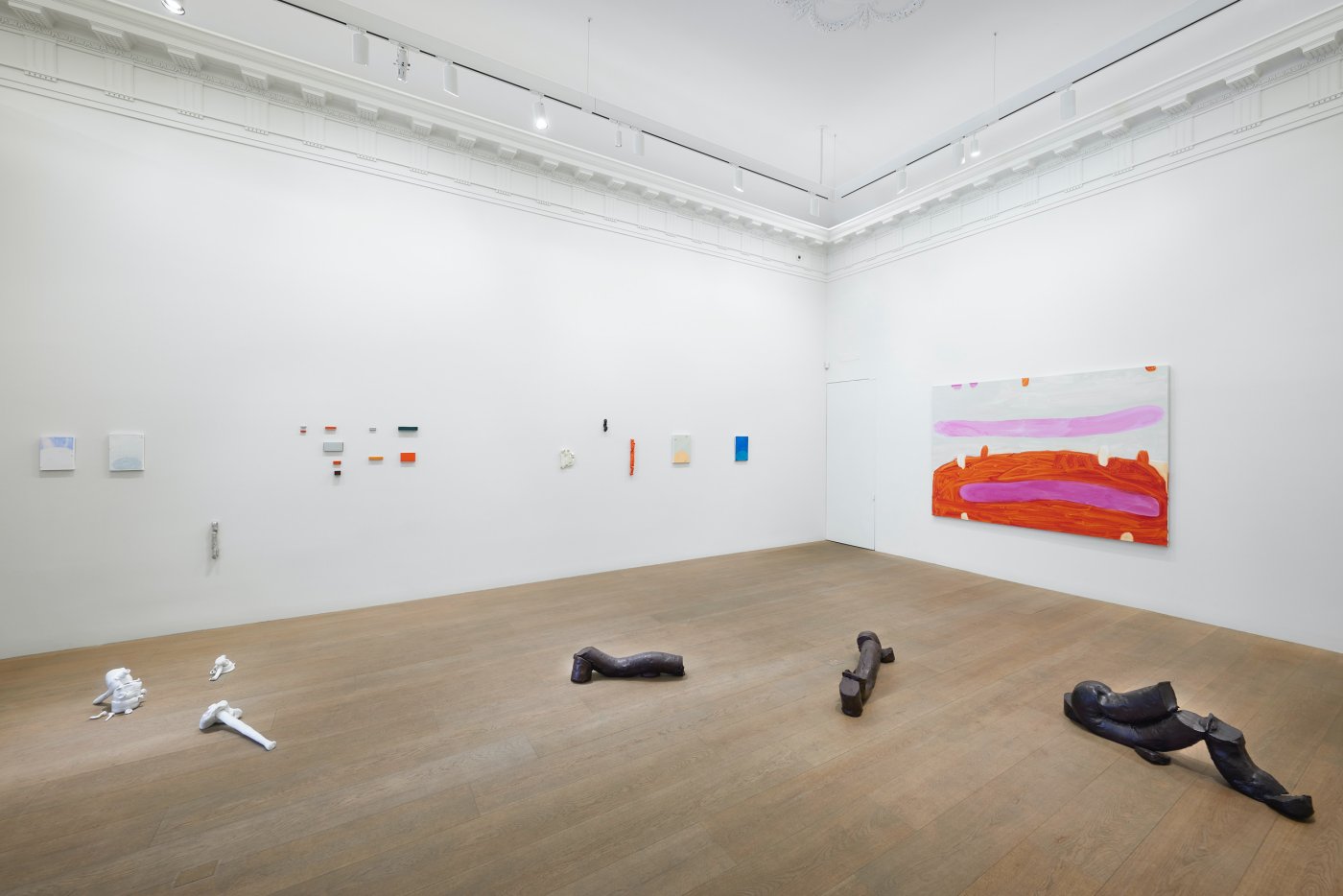 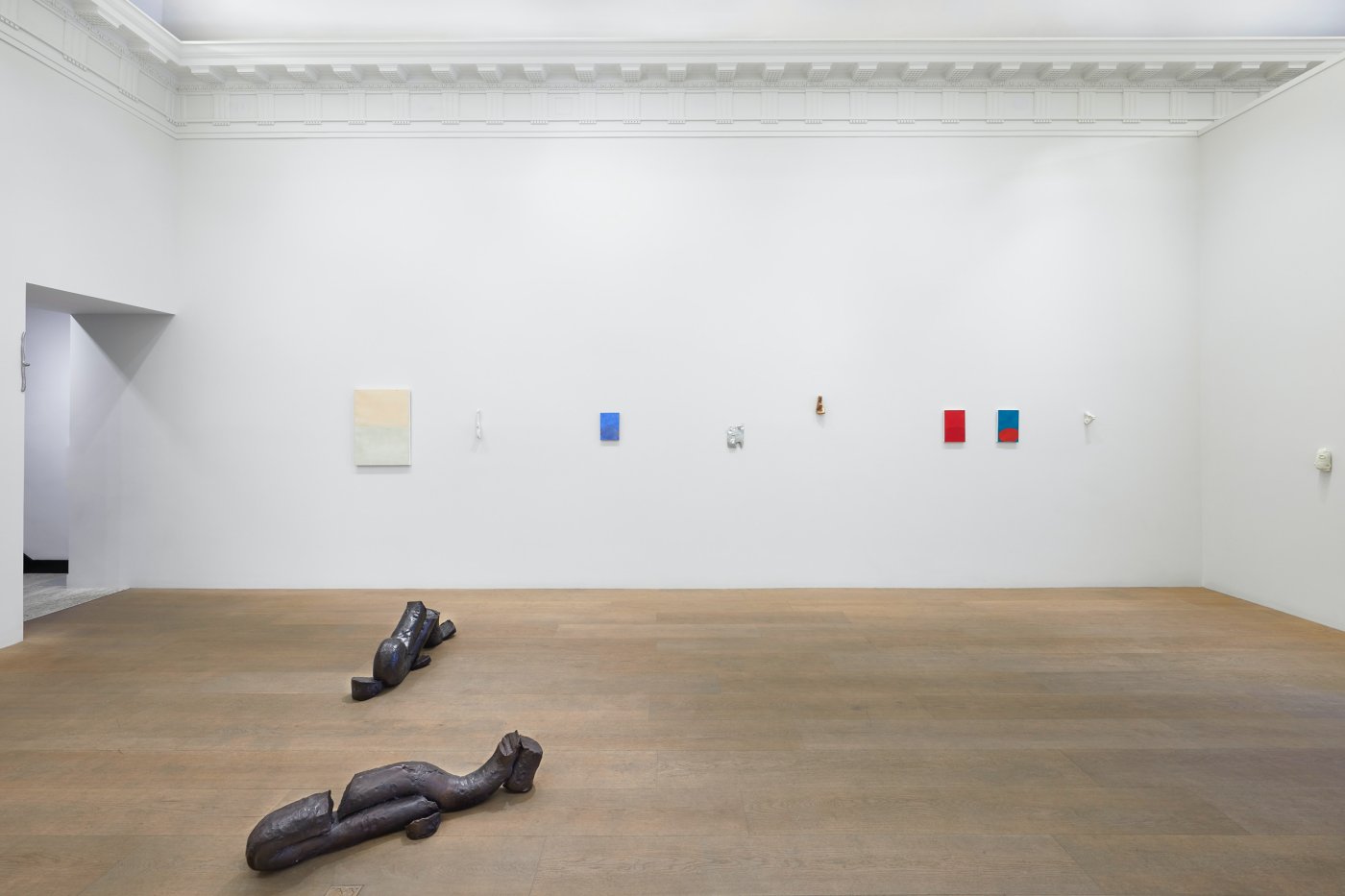 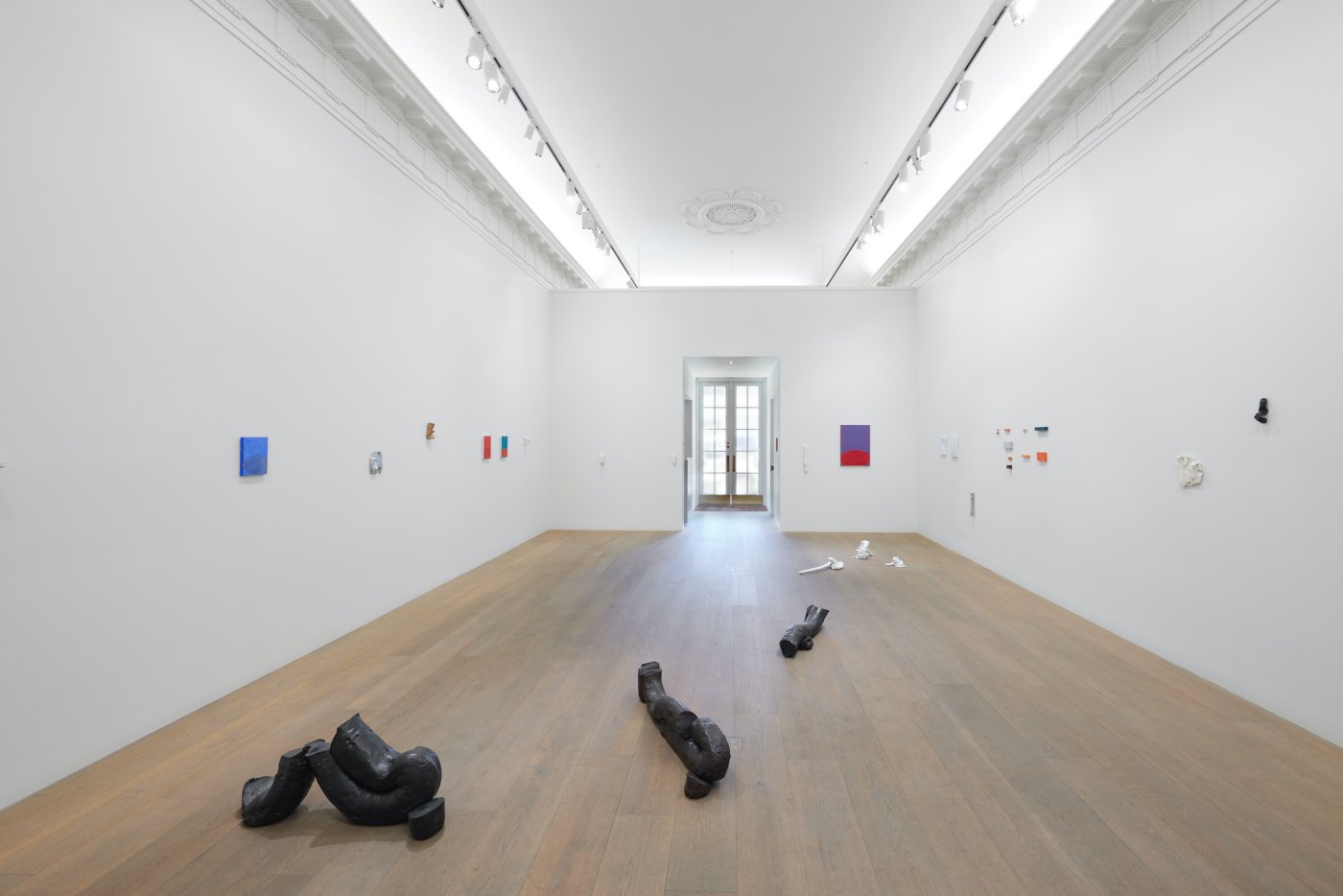 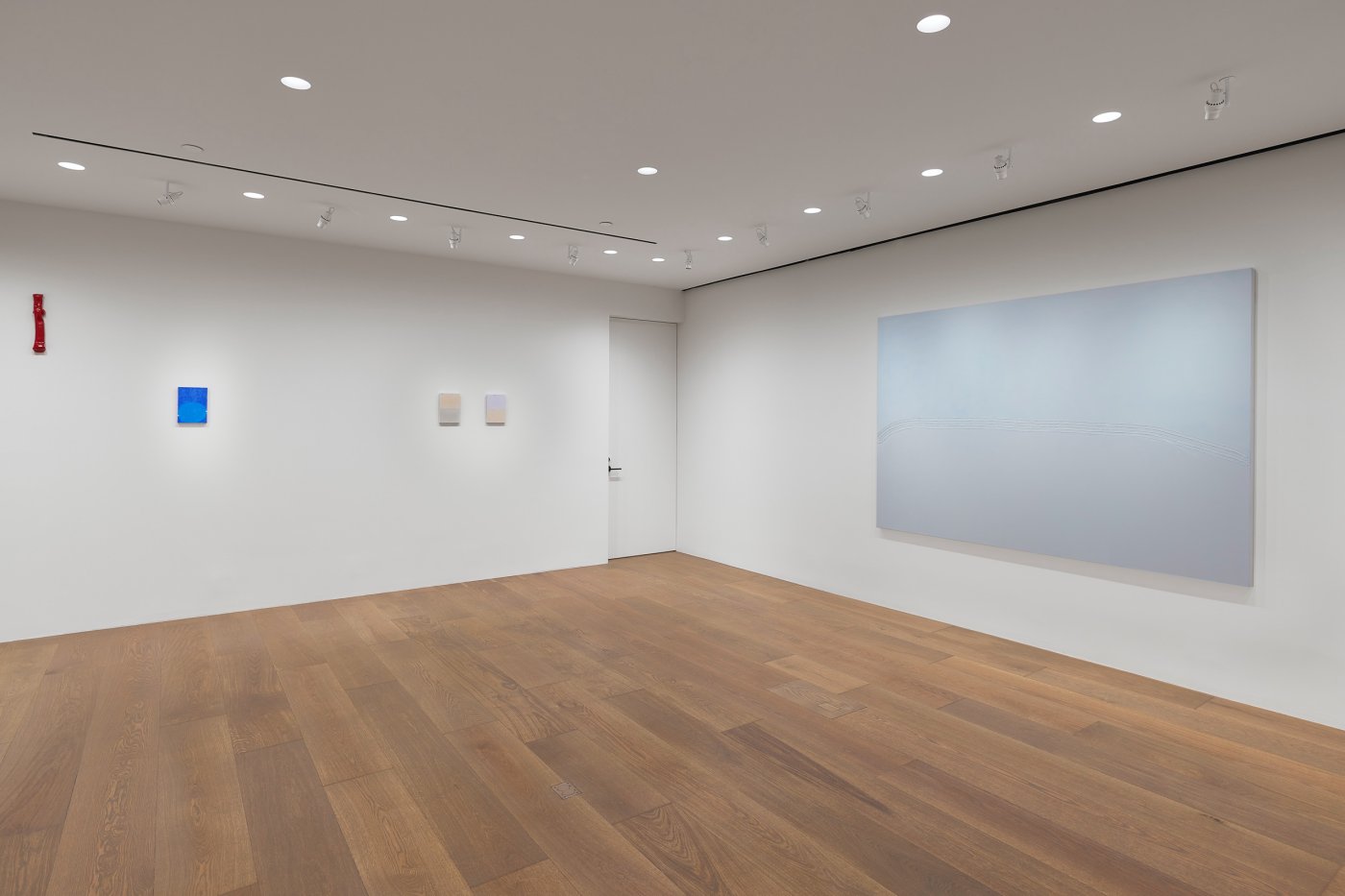 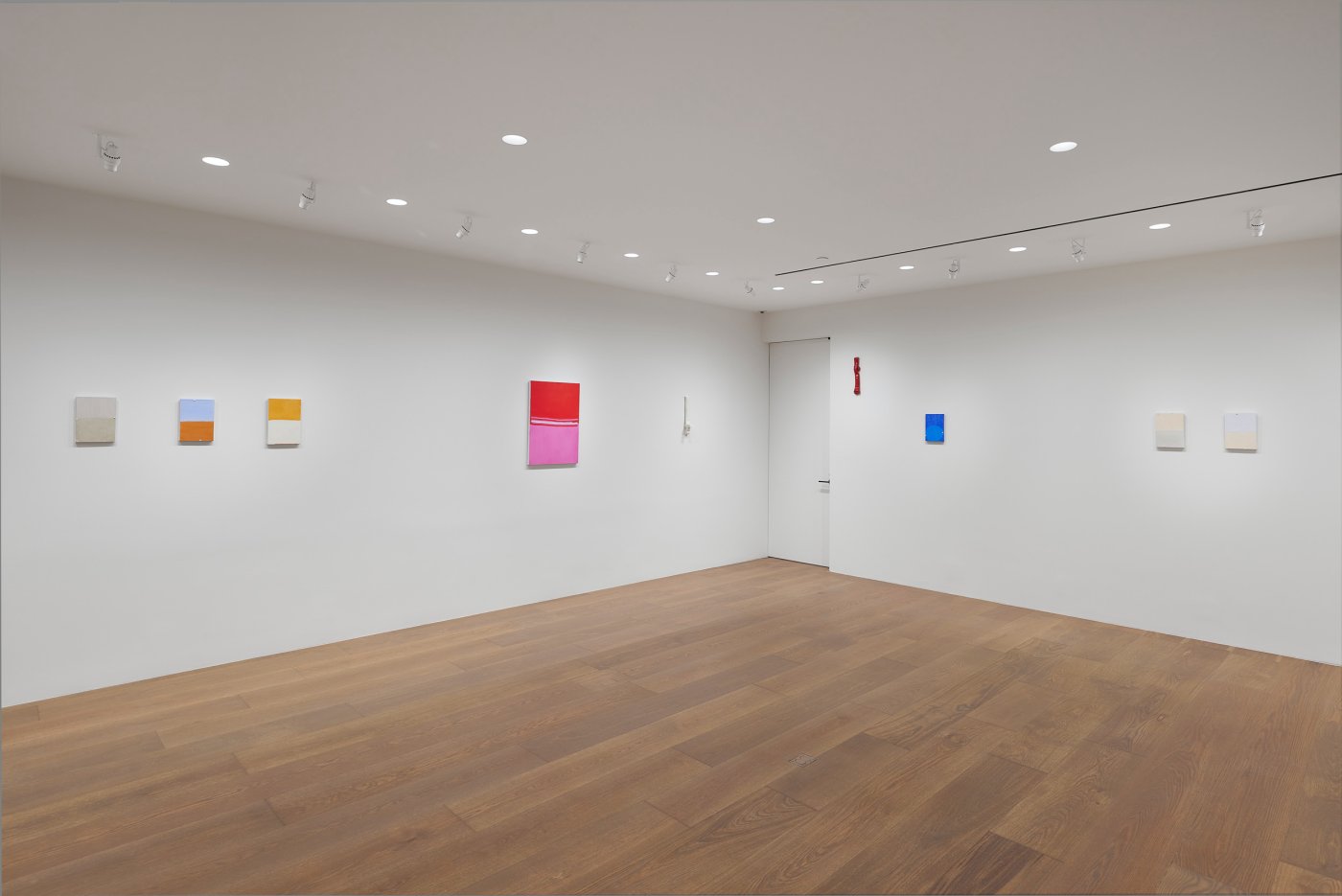 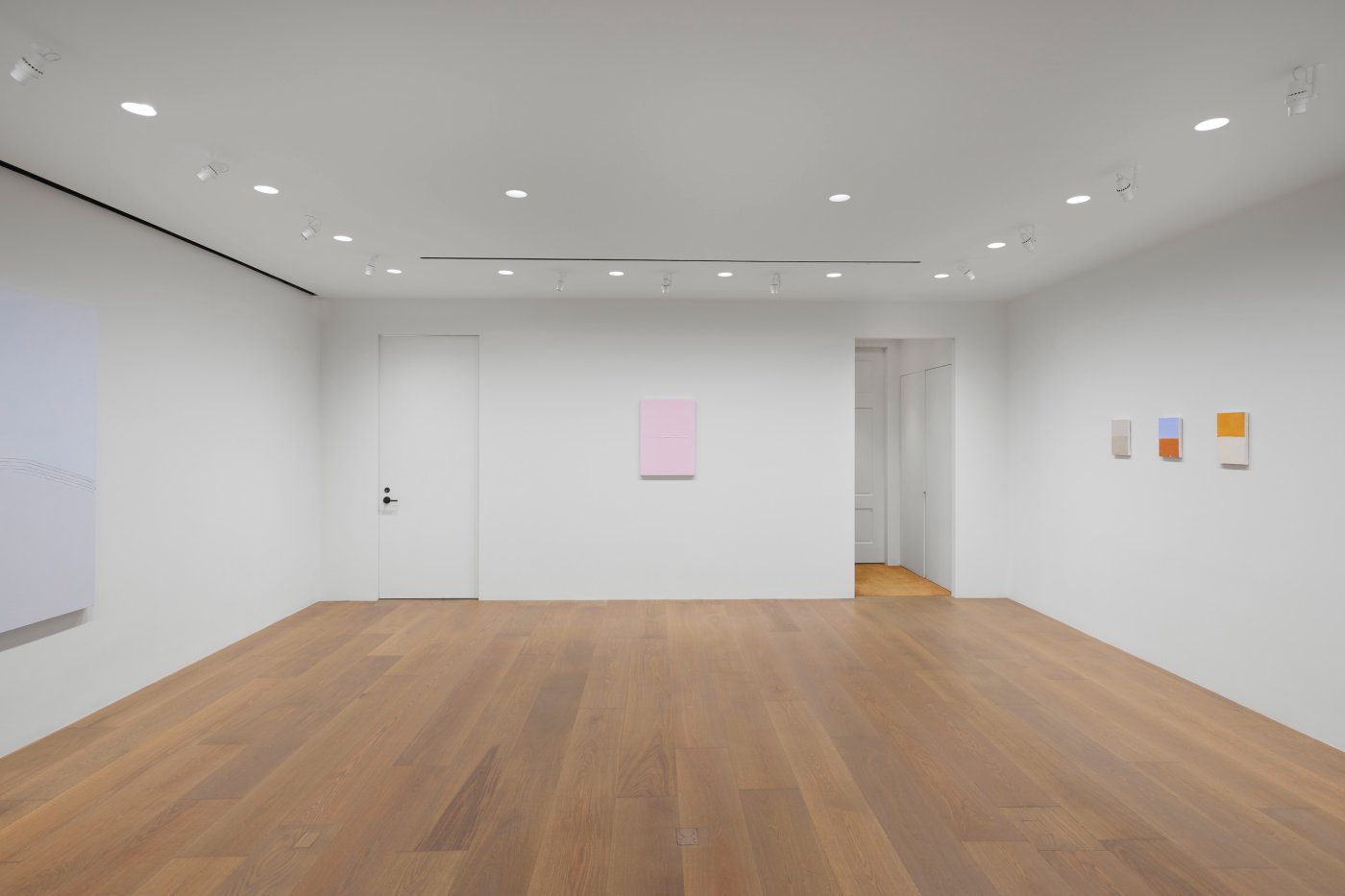 Monteiro emerged as an artist in São Paulo, where he was born in 1961 and where he continues to live and work.
Initially drawn to illustration and cartoon imagery, he was inspired to cultivate his painting practice in 1981, when he first encountered the late work of Philip Guston in Philip Guston: Seus Últimos Anos, the American exhibition at that year’s São Paulo Bienal. In 1983, he cofounded the artist’s group Casa 7 with Fábio Miguez, Rodrigo Andrade, Carlito Carvalhosa, and Antonio Malta. Inspired by Guston’s profound humor and incorporation of comic imagery into contemporary painting, as well as by the example of European Neo- Expressionism, Monteiro and his compatriots in Casa 7 introduced a new energy to Brazilian painting. Monteiro would combine these innovations with the compositional concerns of Neo-Concrete art specific to Brazilian contemporary art to develop his singular practice.

Fascinated by ballet and practicing dance himself for many years, Monteiro brings to his work a bodily awareness that manifests itself in balance and poise. His dedication to intuitive process and gesture extends across mediums and may be seen in both his sculptures and paintings. The sculptures bend, extend, tense, and flex while succumbing to the forces of mass, torsion, and gravity; likewise, his abstract paintings offer an immediacy of visual effect and affirm their origins as emerging from bodily gestures.

Displayed on the floor and mounted on the wall, Monteiro’s sculptures in The Two Sides of an Empty Line are comprised of painted and patinated bronze, aluminum, and felt. Working with the physical characteristics of his materials, the artist develops his sculptural works iteratively. The highly textured tubular forms of the bronze sculptures twist, sag, and break; likewise, the felt works evidence Monteiro’s mastery of cutting, folding, and pinning to yield hanging configurations that push the possibilities of form. “More than the presence or the sharp expressiveness of the material,” curator Kiki Mazzucchelli notes, Monteiro’s sculptural compositions emphasize “the interplay of forces structured by the physical qualities of the elements.”

Monteiro’s paintings—varied in their dimensions, exuberant colors, and gestural demarcations, and displayed individually and as part of larger ensembles—are united by the artist’s distillation of painting to its essential nature while exploring its idiosyncratic expressive potential. Lines traverse these paintings, sometimes straight, and sometimes forming subtle curves and ovoid shapes. Embracing indeterminacy and complexity, while exploring the limits and boundaries of forms, Monteiro transforms inert materials into works of art that take on lives of their own.

The Two Sides of an Empty Line is organized in collaboration with Mendes Wood DM, São Paulo. Monteiro is also represented by Zeno X Gallery, Antwerp, and Misako & Rosen, Tokyo.

About the Artist
Paulo Monteiro (b. 1961) lives and works in São Paulo. Monteiro participated in the São Paulo Bienal in 1985, 1994, and 2013. In 2000, his work was included in Brasil 500 Anos, an exhibition held at the São Paulo Bienal Foundation that traveled to the Calouste Gulbenkian Foundation in Lisbon, Portugal. In 2008, the Pinacoteca do Estado de São Paulo organized Paulo Monteiro: A Selection 1989–2008. His work is in public collections including the Museum of Modern Art, New York; Moderna de São Paulo; Museu de Arte Moderna do Rio de Janeiro; and Pinacoteca do Estado de São Paulo.